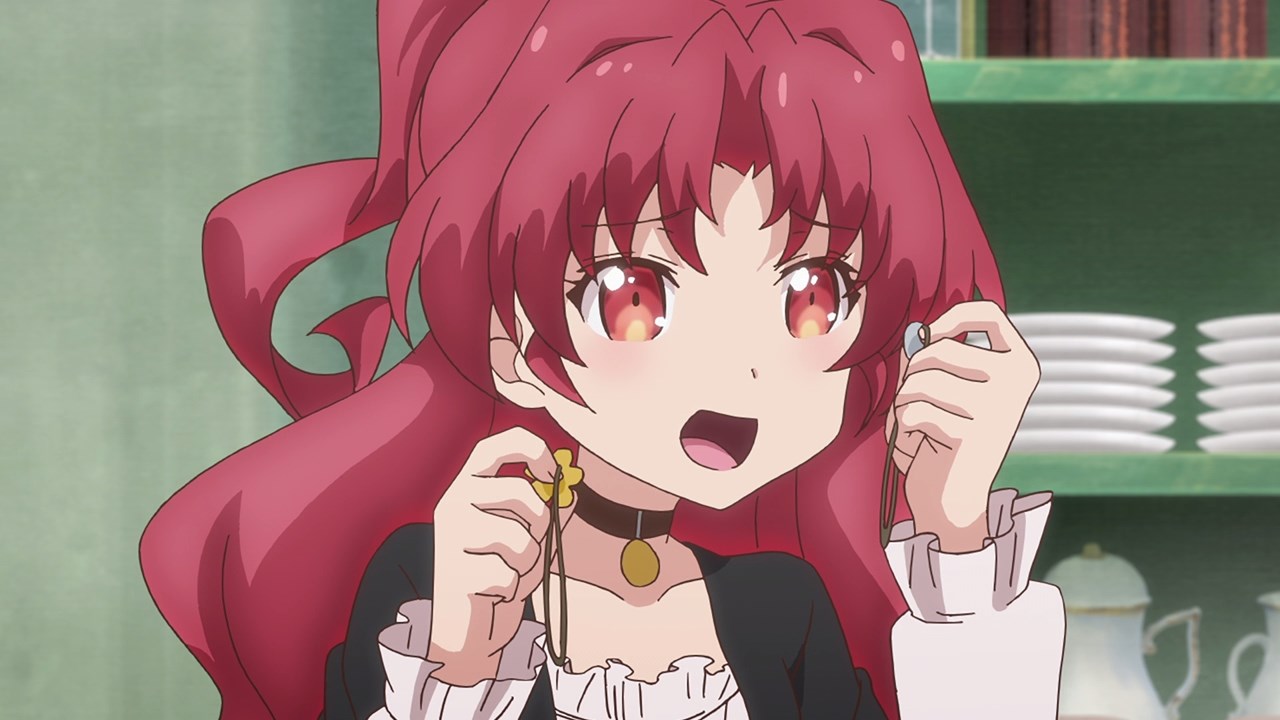 Let’s start with Reina as she wants to buy some gifts for her friends after their mission to protect merchants, and reliving her painful memories of killing bandits. Well, she didn’t kill them because Reina won’t do it anymore. 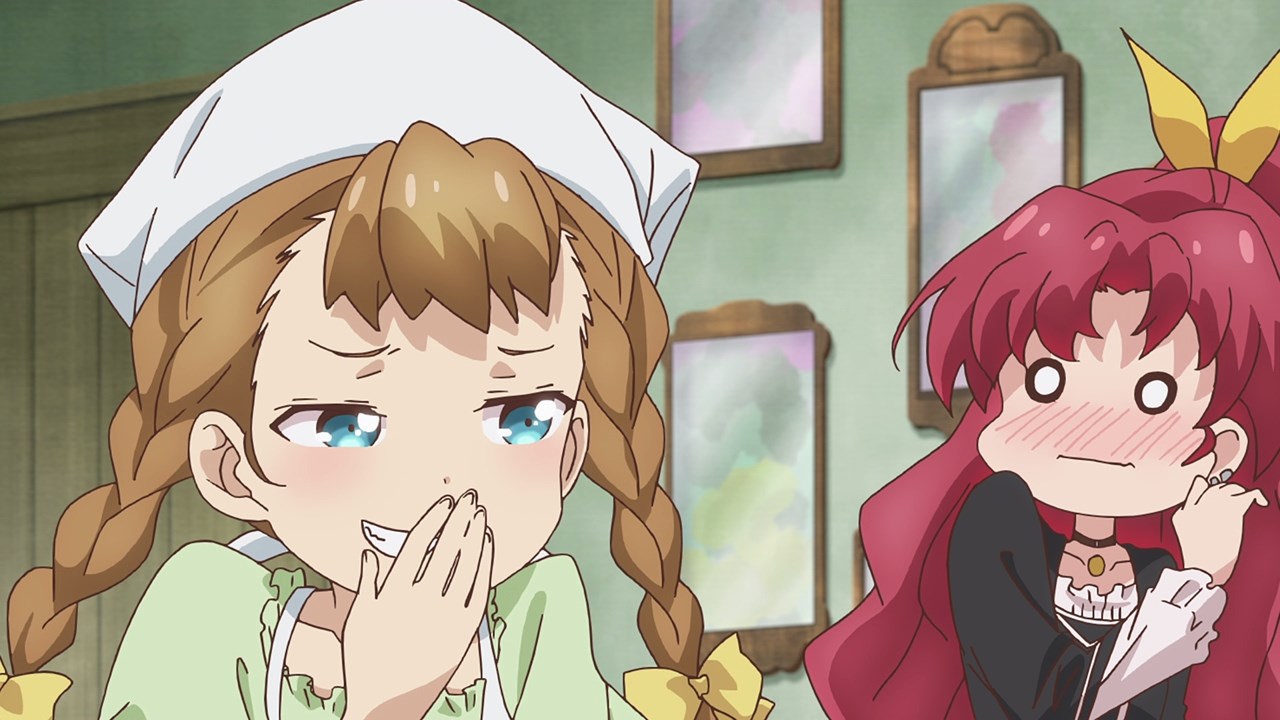 On the other hand though, looks like Reina is being teased by Lenny where she can’t believe that a stoic girl is buying cute stuff.

By the way, Lenny is the daughter of an innkeeper and Mile knows her since she stayed at her place. 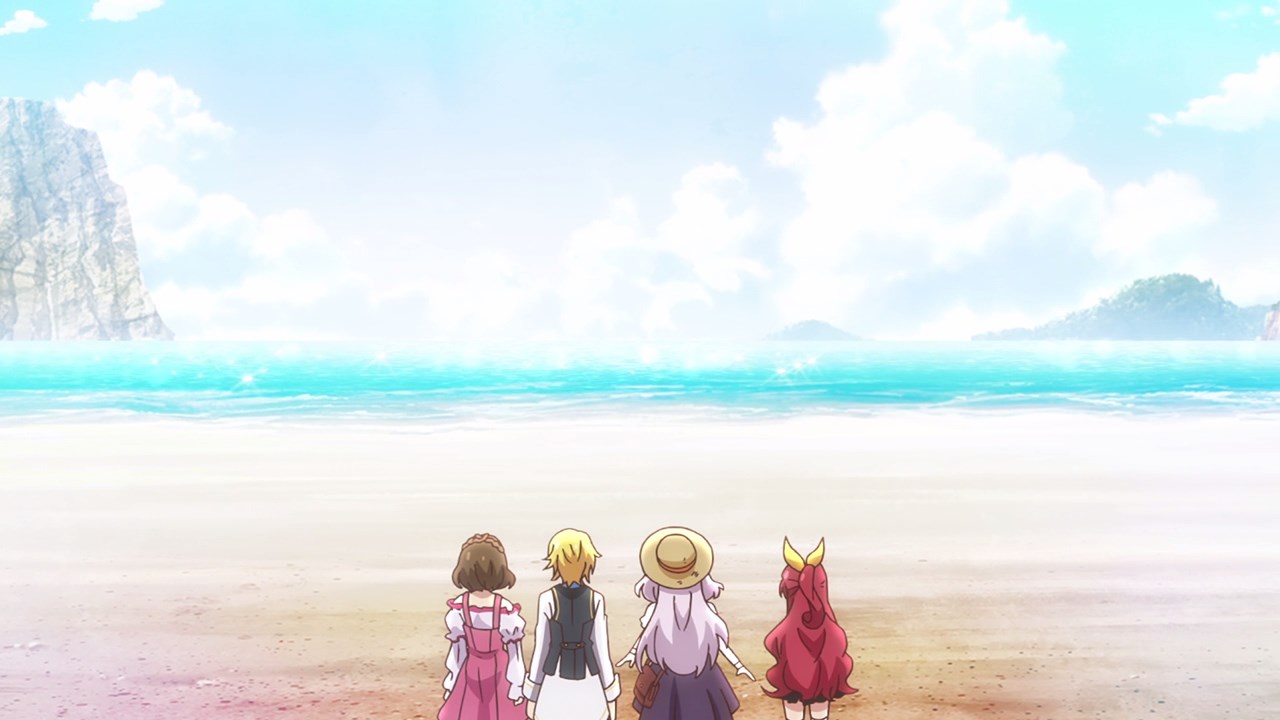 But anyways, it’s time for the Crimson Vow to take a vacation after completing various quests. I mean, they’re very tired after guarding the merchants from bandits.

So, they went to the beach but how will they spend their time there? 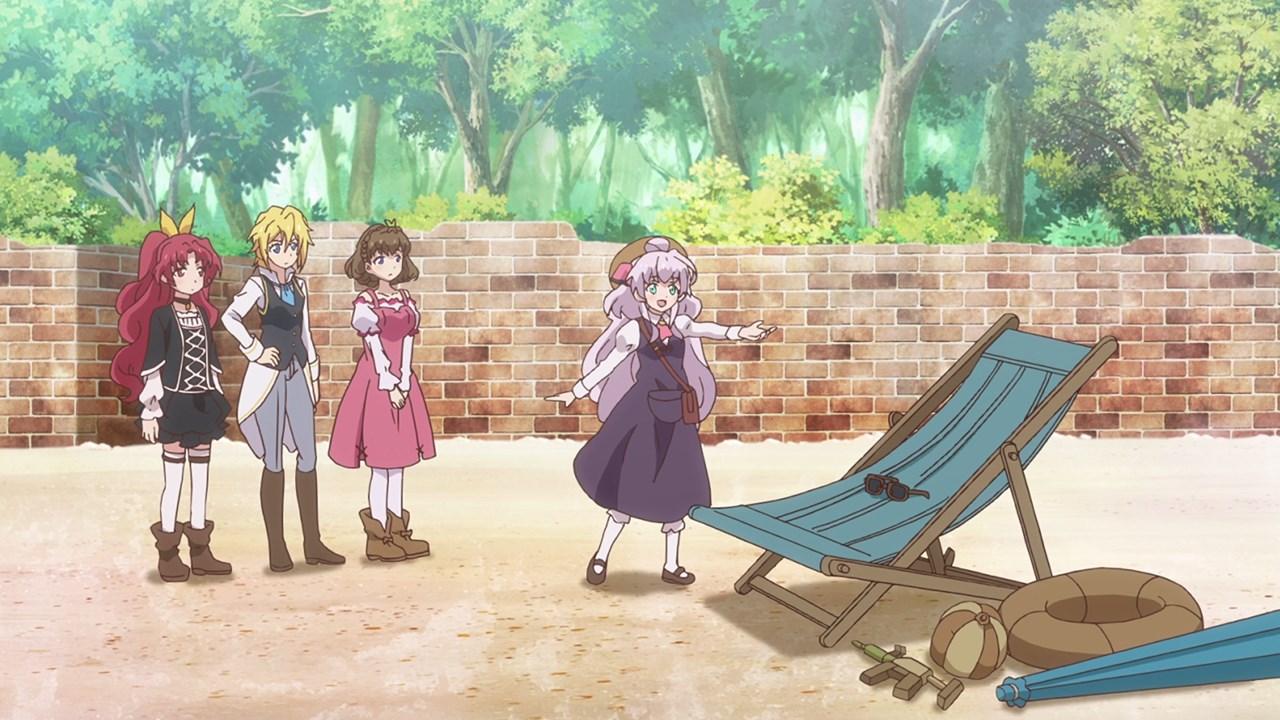 Simple, Mile brought some items from her previ- I mean her family secret stash that would help the likes of Mavis von Austien and Pauline to relax under the sun. 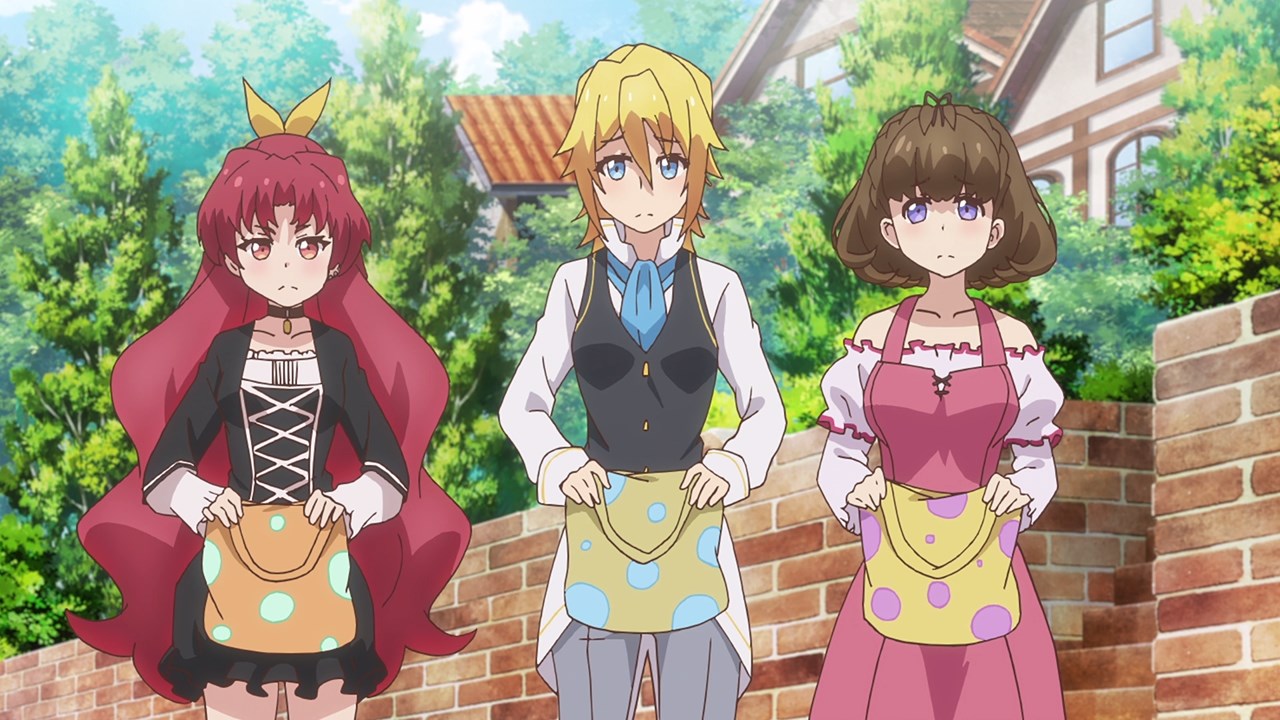 Of course, they need something to wear on this occassion instead of wearing normal clothing, so Mile brought what she called as swimwear.

Don’t worry though as she actually measured their sizes beforehand but what about Mile? 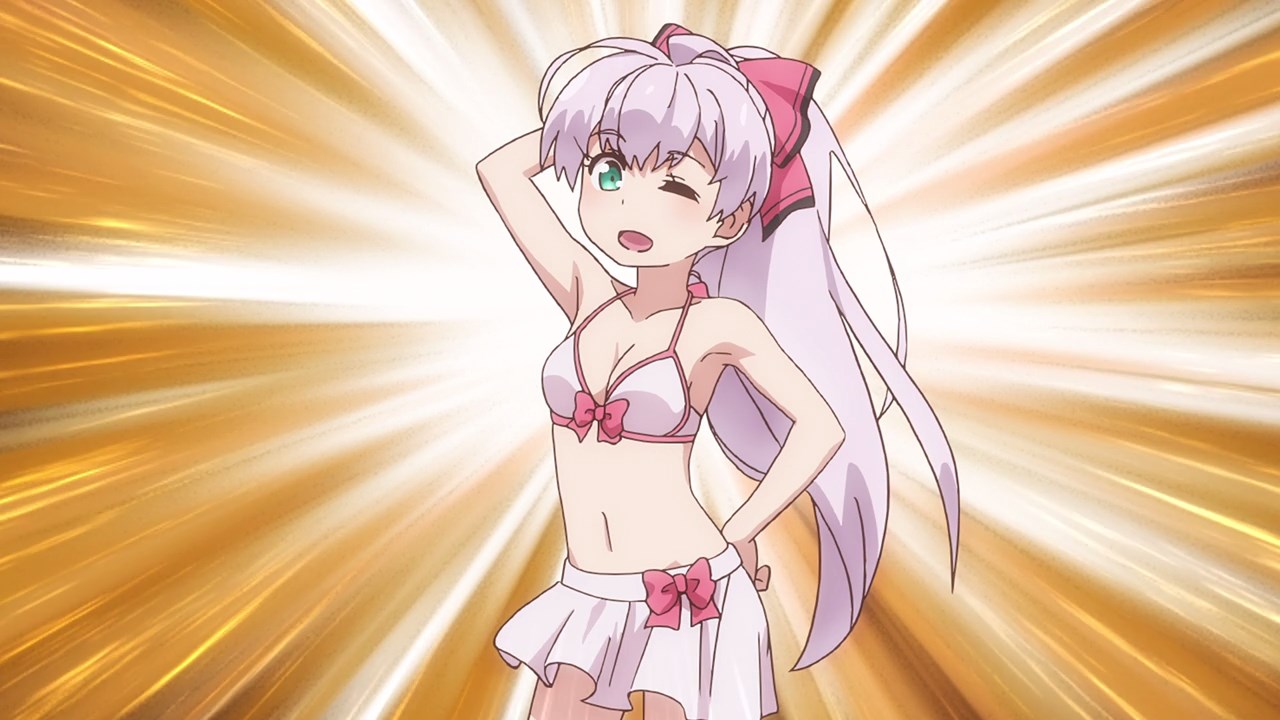 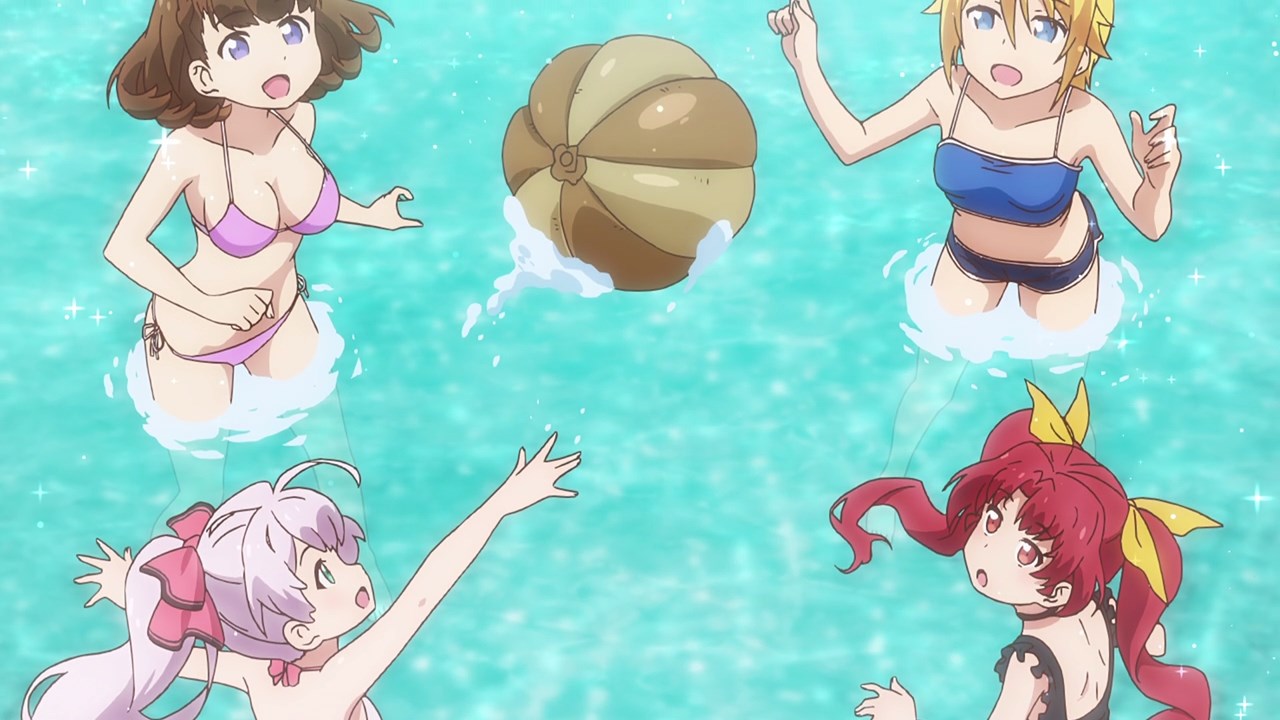 And so, the Crimson Vow is having fun under the sun. Gotta say that the girls looked gorgeous in their swimsuits, especially Pauline and her *ahem* assets! 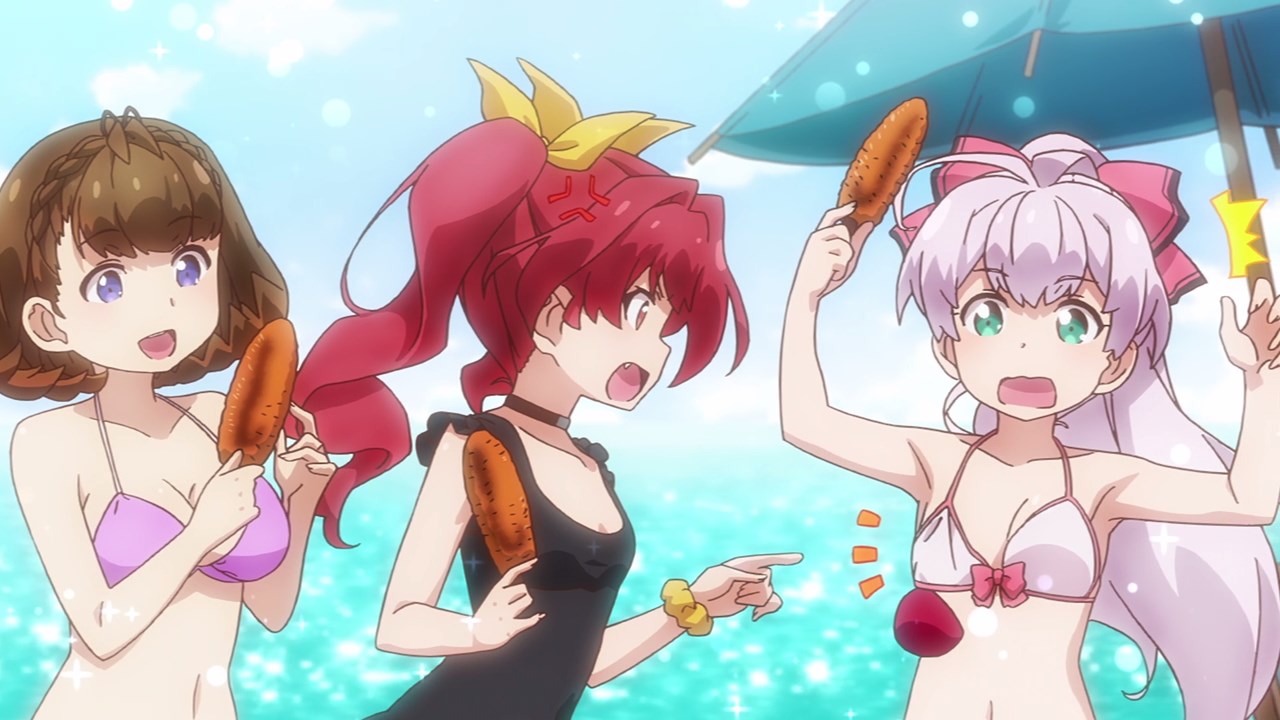 On the other hand, Mile got exposed of cheating when Reina pointed out that her pads fall off. You know what, Mile shouldn’t put those pads just because she has a flat chest! 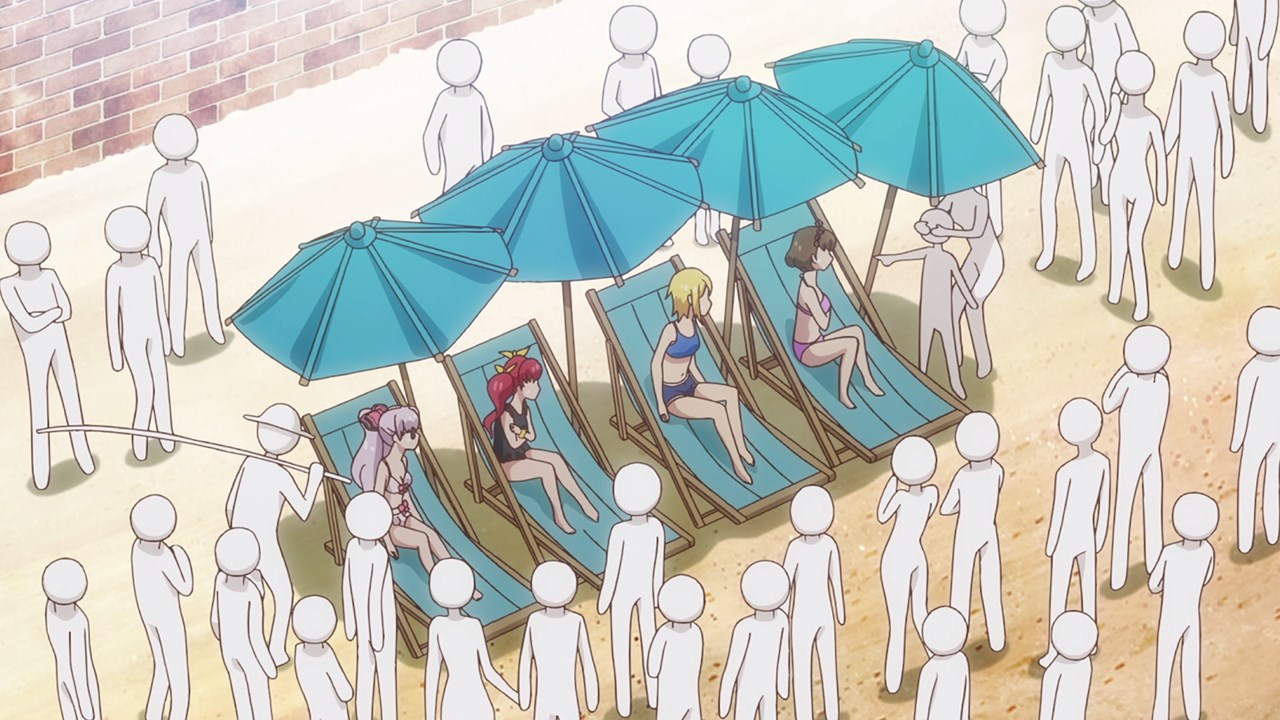 Unfortunately, their time at the beach has ended when various people flocked onto them. Turns out that they’re seeing naked people despite the fact that Mile and the rest are wearing underwear for swimming.

Well, I guess these people in another world didn’t know about swimsuits. 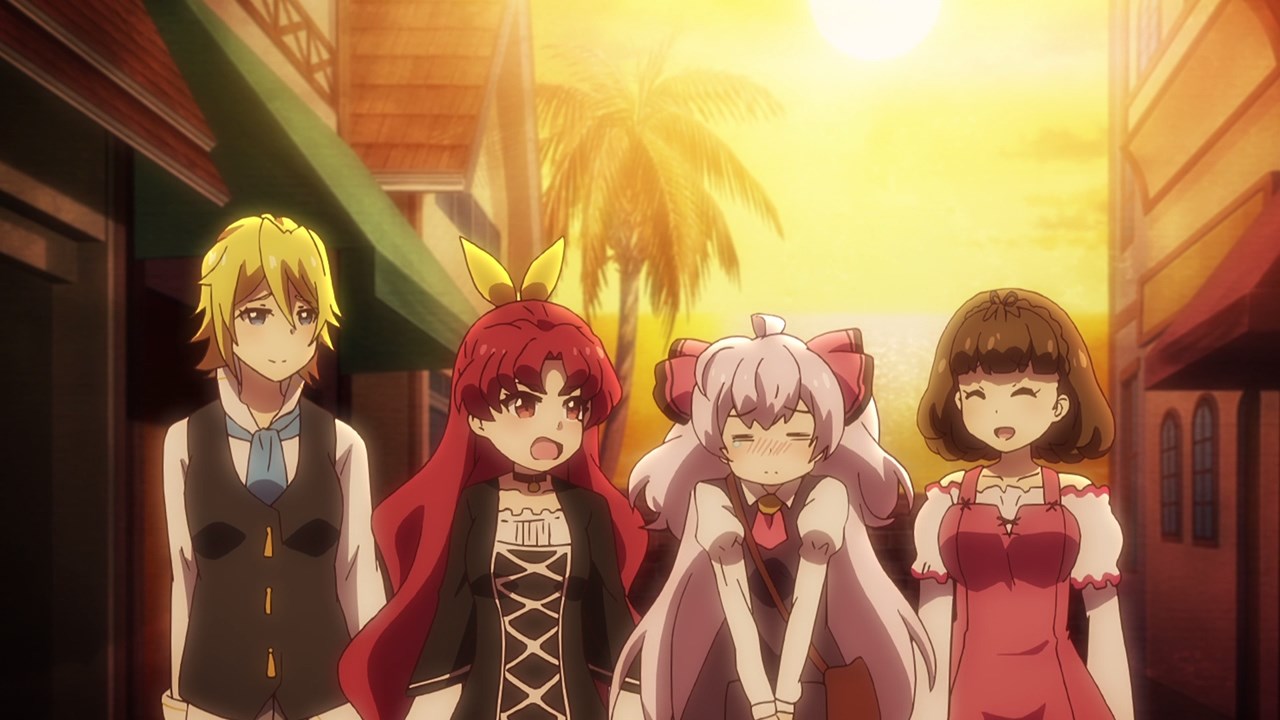 And so, the Crimson Vow left the beach and it seems that Reina is angry towards Mile for wearing “naked” clothing. Well, it’s almost-naked clothing but anyways, at least they have fun under the sun! 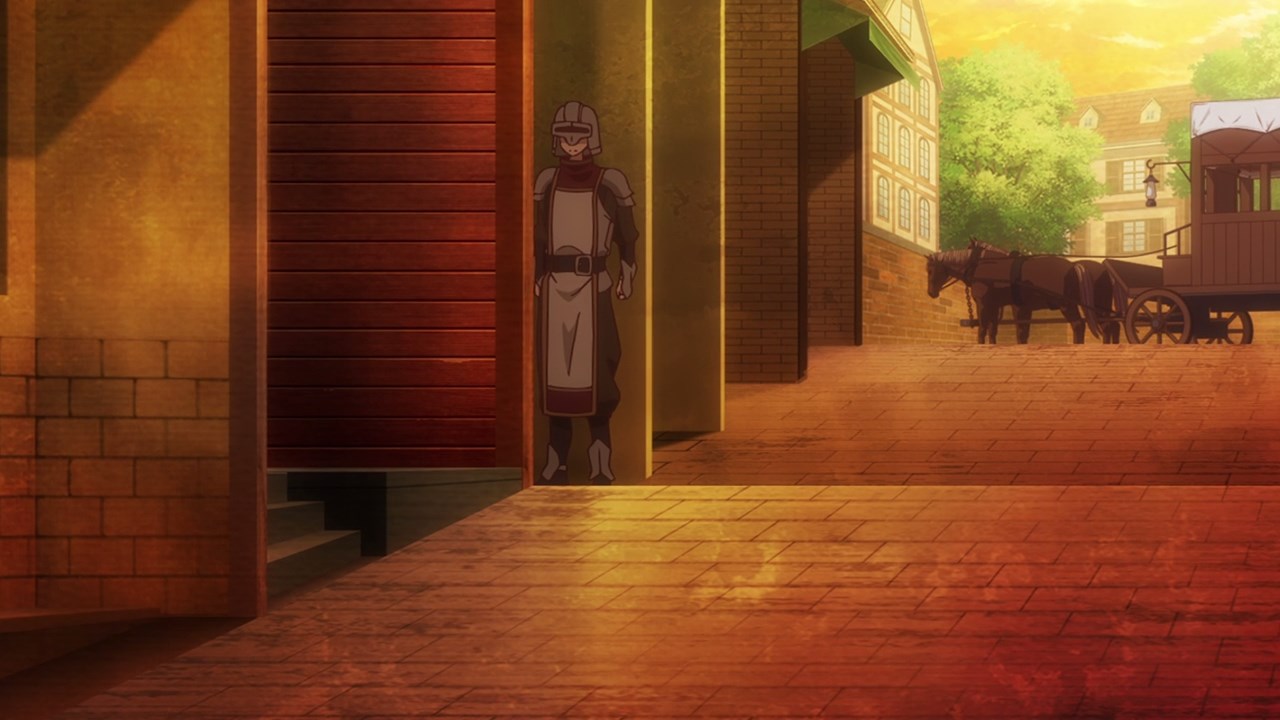 One last thing, it appears that someone is watching them real closely. Is this soldier a spy or something. 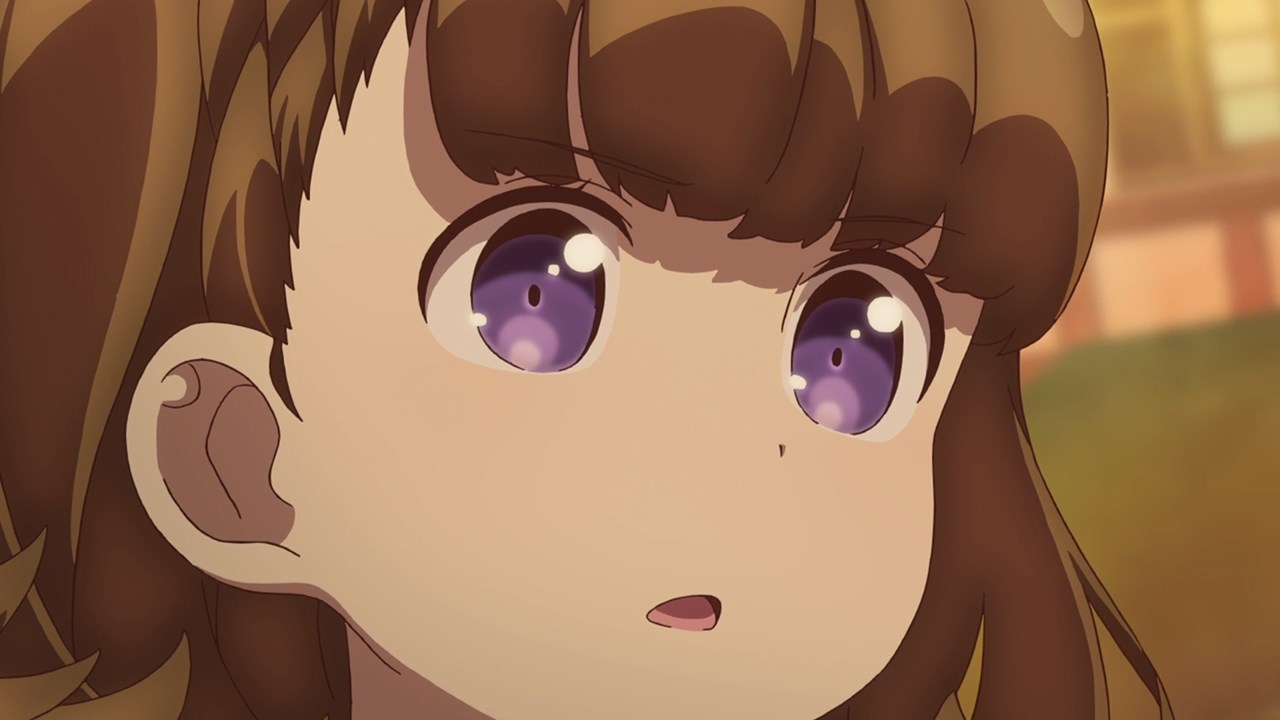 Heck, even Pauline noticed it right away, but she can’t tell it to her friends because Pauline thinks that they might be in danger when she dragged them to her mess.

In any case, I’ll see you next time and really, I have a bad feeling that we’re gonna deal with her story arc on the next episode. After all, Pauline doesn’t like being scammed by anyone!