Posted on December 8, 2019 by benigmatica 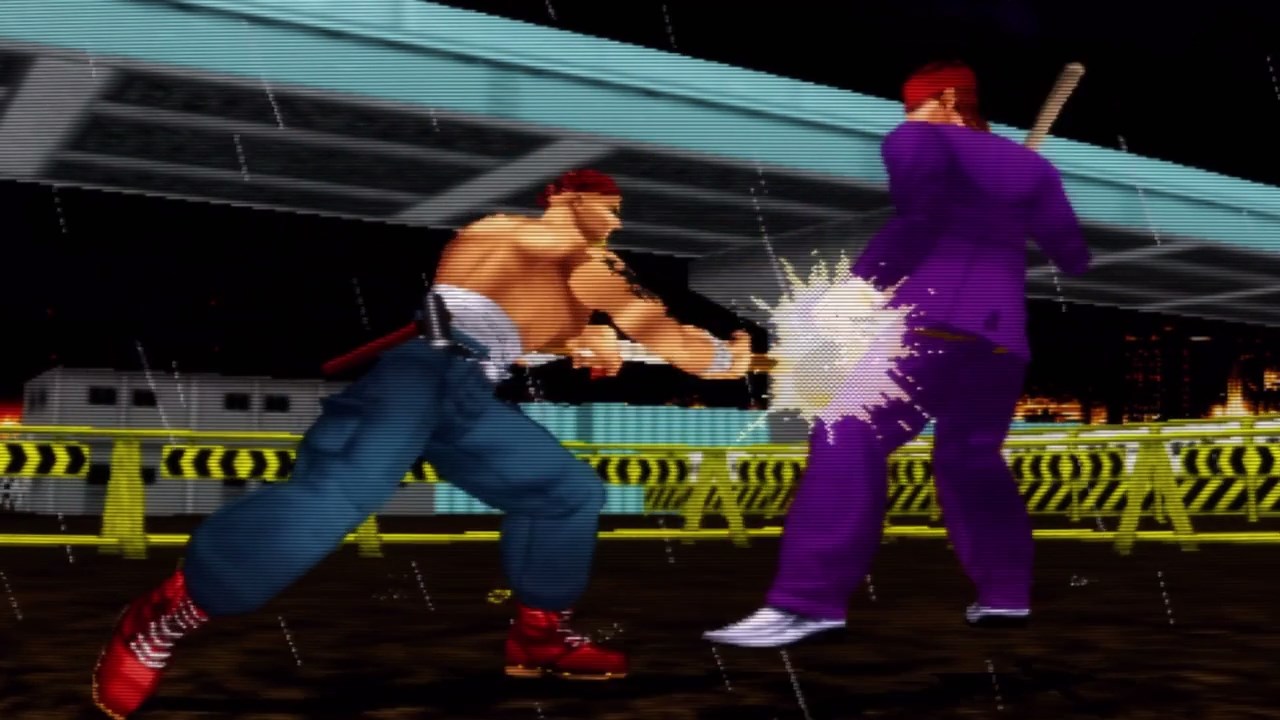 On this episode, Haruo Yaguchi and Akira Ono have finally arrived in Osaka for the upcoming Super Street Fighter II X tournament.

Of course, the tournament will happen tomorrow so they have some spare time playing other arcade games like Last Bronx for example, which you select one of 8 character and fight your way to become the last man standing in Tokyo. 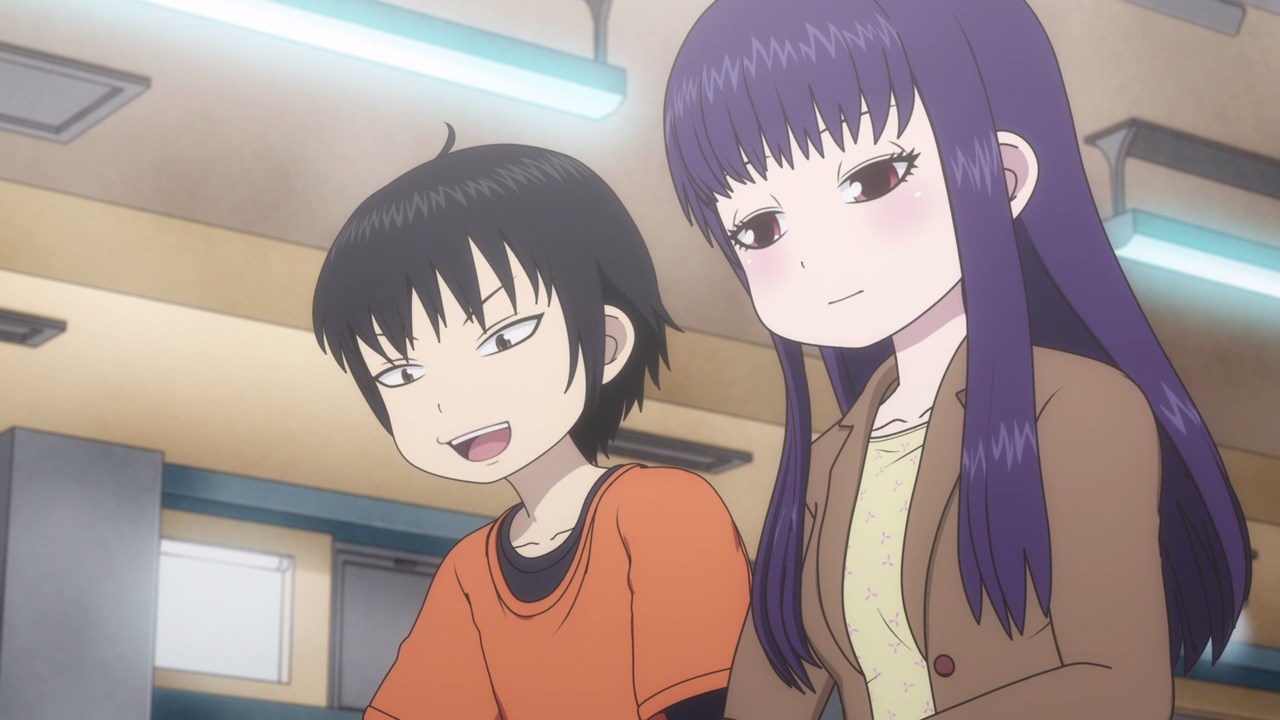 And while Akira and Haruo are having fun since they need to calm their nerves for tomorrow, let’s not forget that this would be the last time Akira Ono will spend her time with Haruo Yaguchi as she’ll be moving back to the United States. 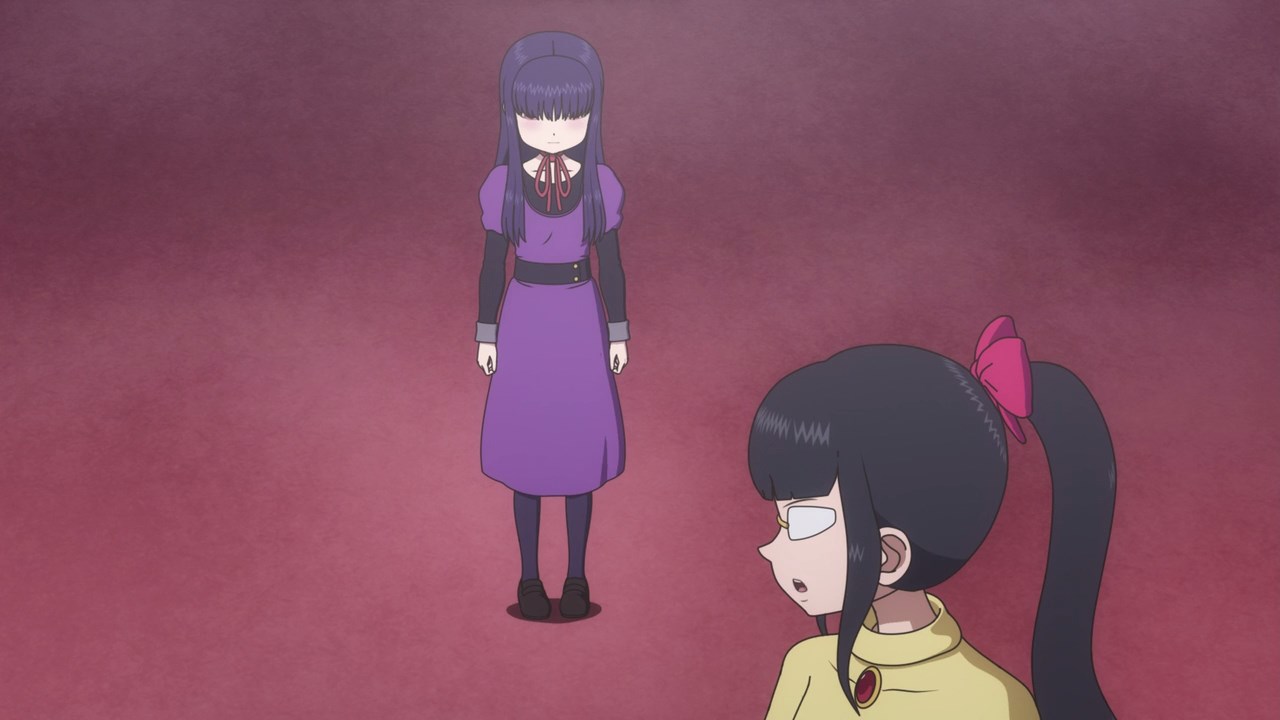 Heck, even her tutor Moemi Gouda couldn’t help but to accept the wishes of Akira’s parents because they want to their daughter to have a stable future, but Moemi-san felt sad that their decision would put Akira away from Haruo and his love for video games. 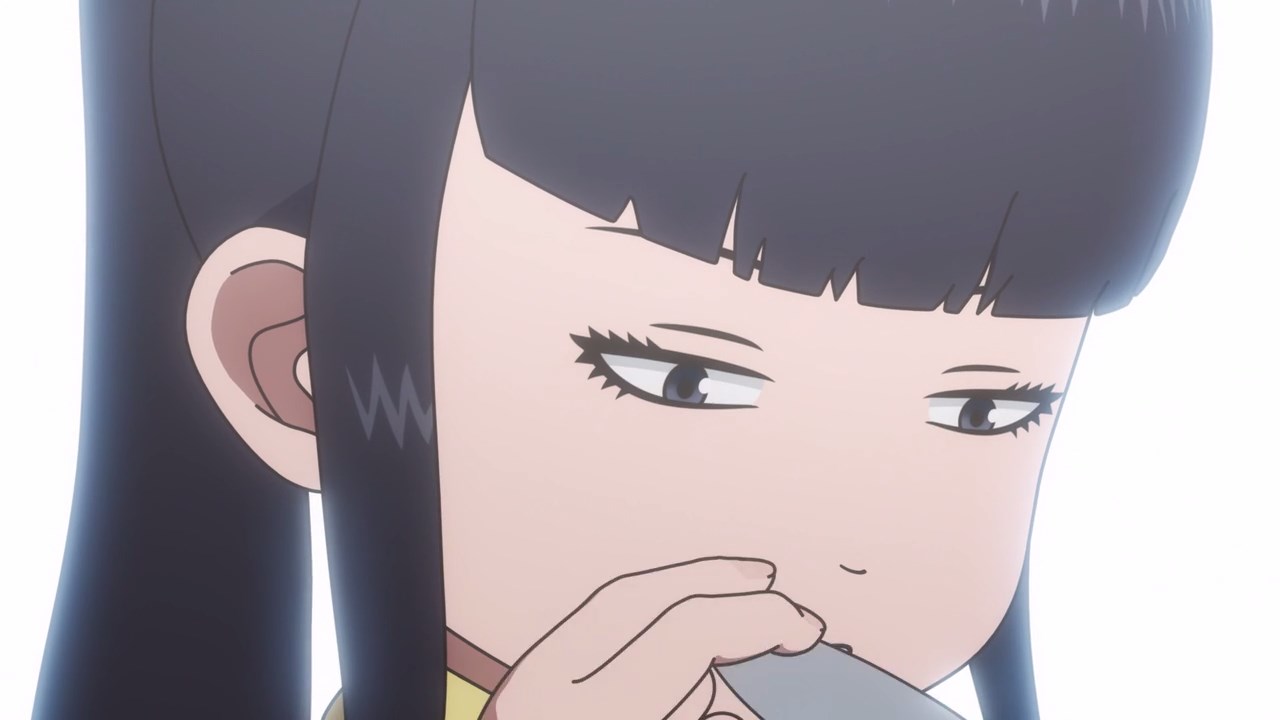 Speaking of Moemi Gouda, it’s revealed that her role as Akira Ono’s tutor has ended and I don’t know where she’ll end up with afterwards. But yes, it’s kinda depressing that the entire Ono household is somber given that Akira will leave Japan once again and have her parents control her personal life.

You know what, I think Akira’s parents should realize that they need to loosen up their grip on Akira’s future because she really wants to have freedom on running her own life. And besides, are they still pissed at Makoto for being the slacker that they want to make Akira as a perfect woman that’ll inherit the family business? C’mon, attaining perfection is nothing but a pipe dream! 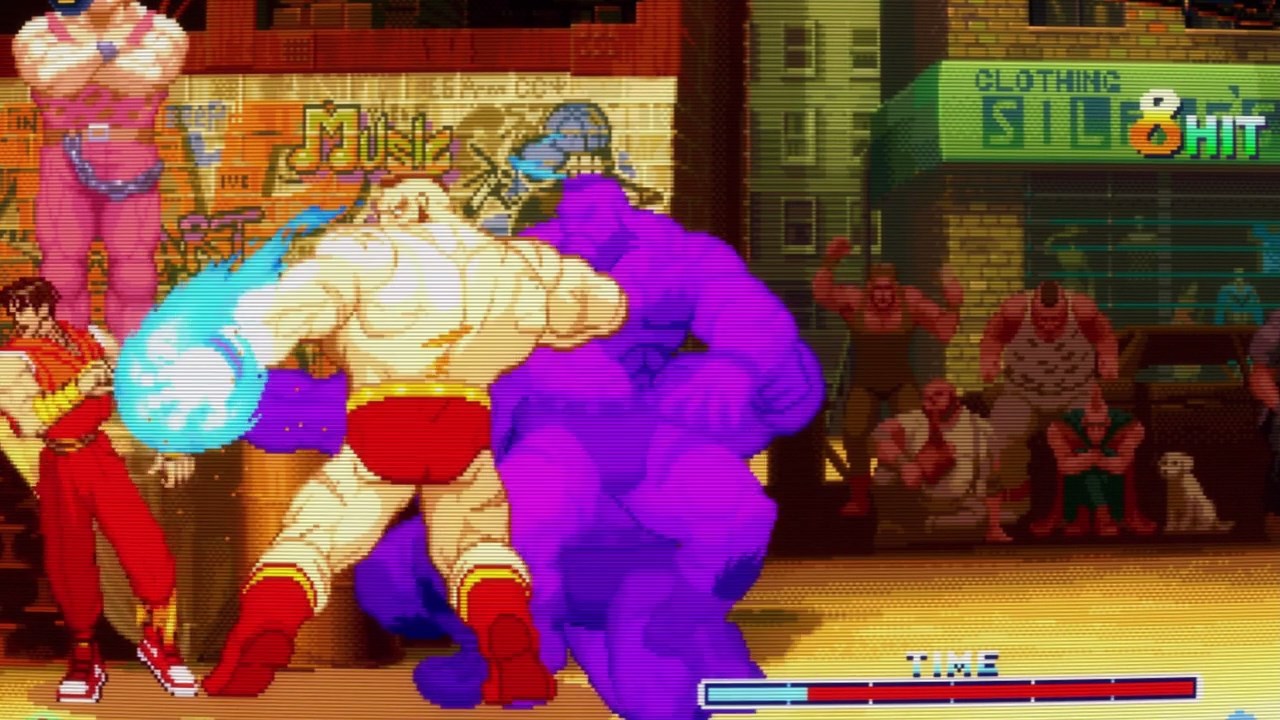 For now, let’s go back to Osaka where Haruo Yaguchi and Akira Ono are still playing at the arcades like Street Fighter Zero 2 (or Street Fighter Alpha 2) where it introduced custom combos as seen here with Zangief defeating Guy. 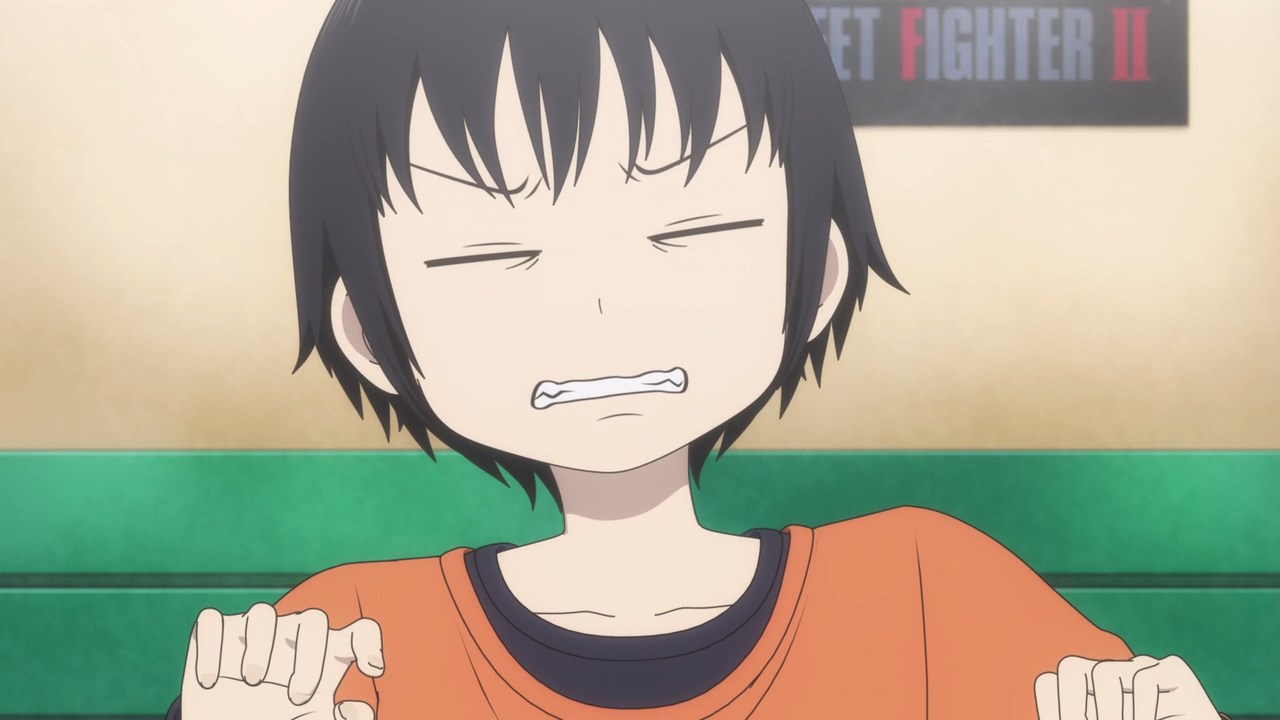 For Haruo, seeing Guy getting destroyed by the Red Cyclone stings him a lot, but he’s not mad this time around because Yaguchi got wiser over time… 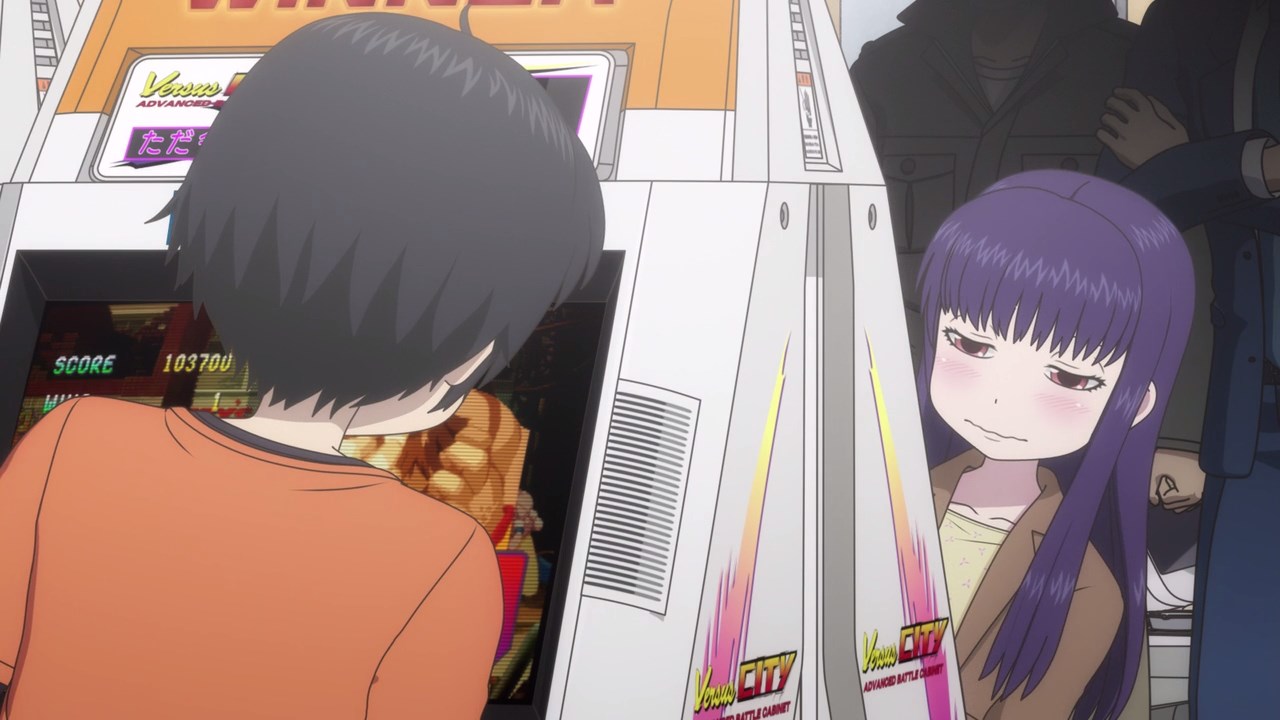 …especially when Akira Ono is around. While he still sees Akira as a rival, it’s not intense anymore since they’re friends now. Man, if only this would last forever! 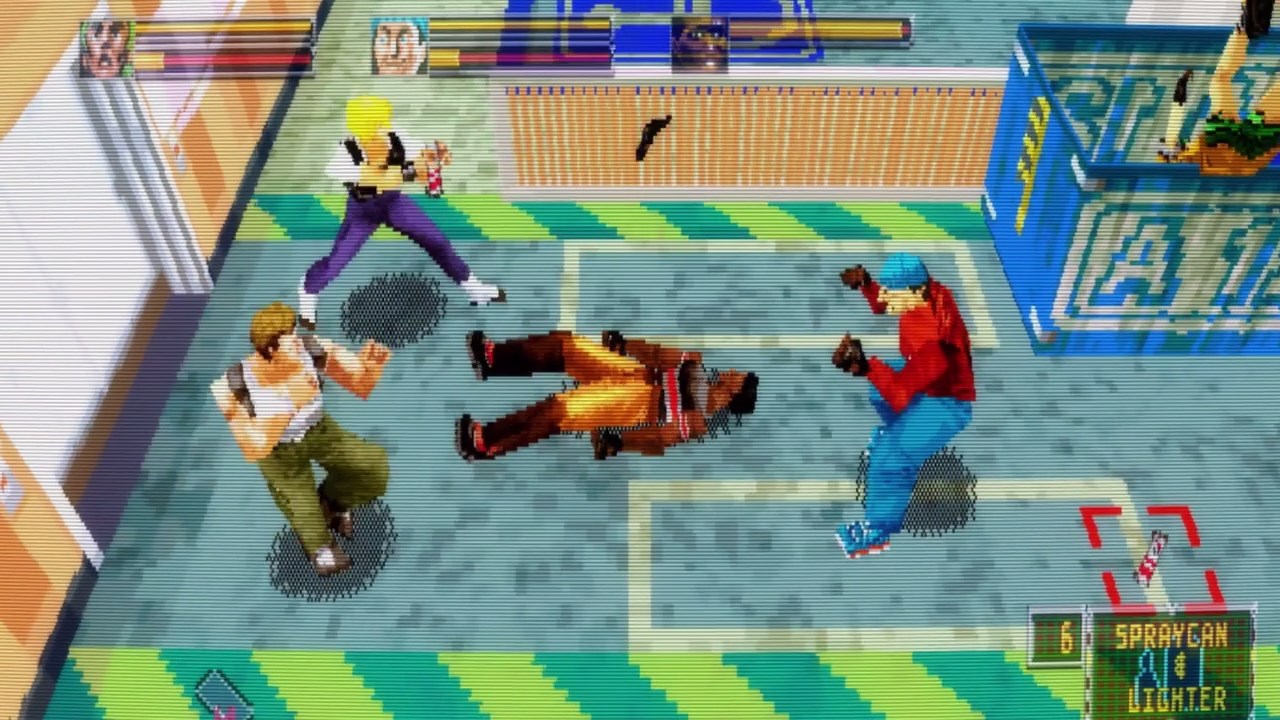 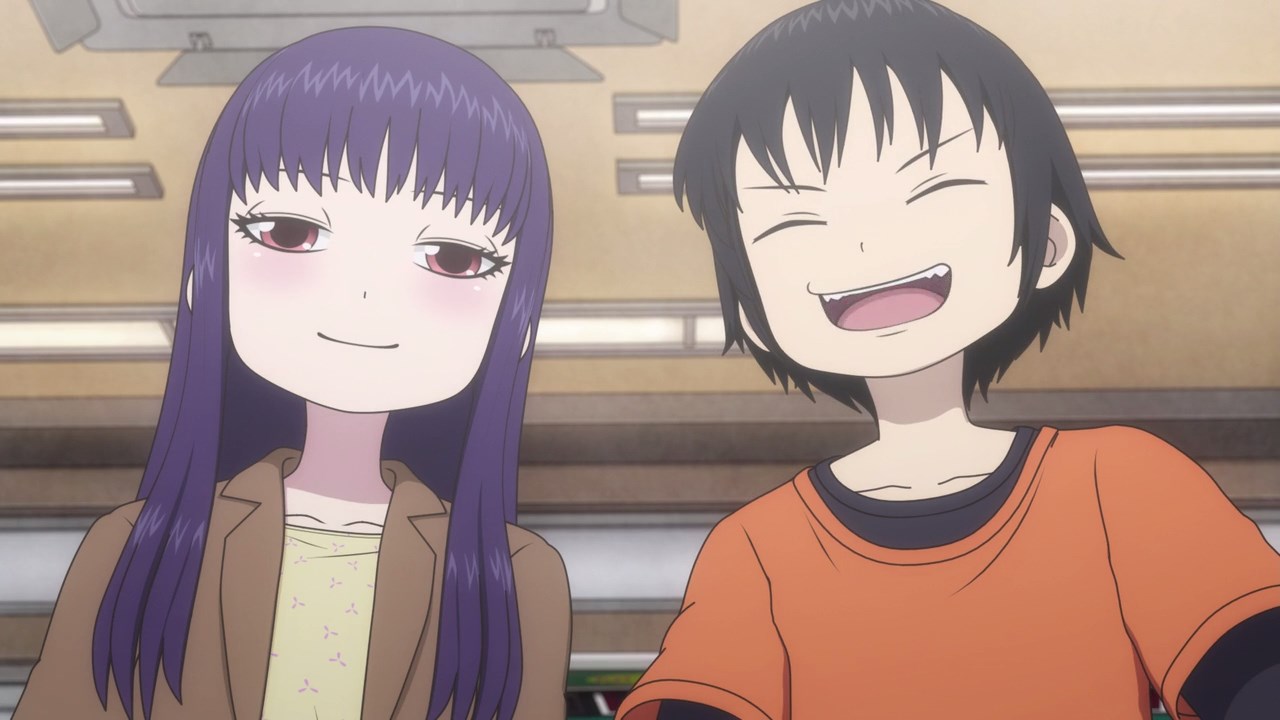 One last thing, they played Dynamite Deka where it’s Sega’s take on the beat ’em up genre where it’s basically Die Hard: The Arcade Game. Well actually, it was released as Die Hard Arcade outside Japan. Yippee-ki-yay, motherfucker!

With that said, looks like Haruo Yaguchi and Akira Ono had a great time at the arcades across Osaka. 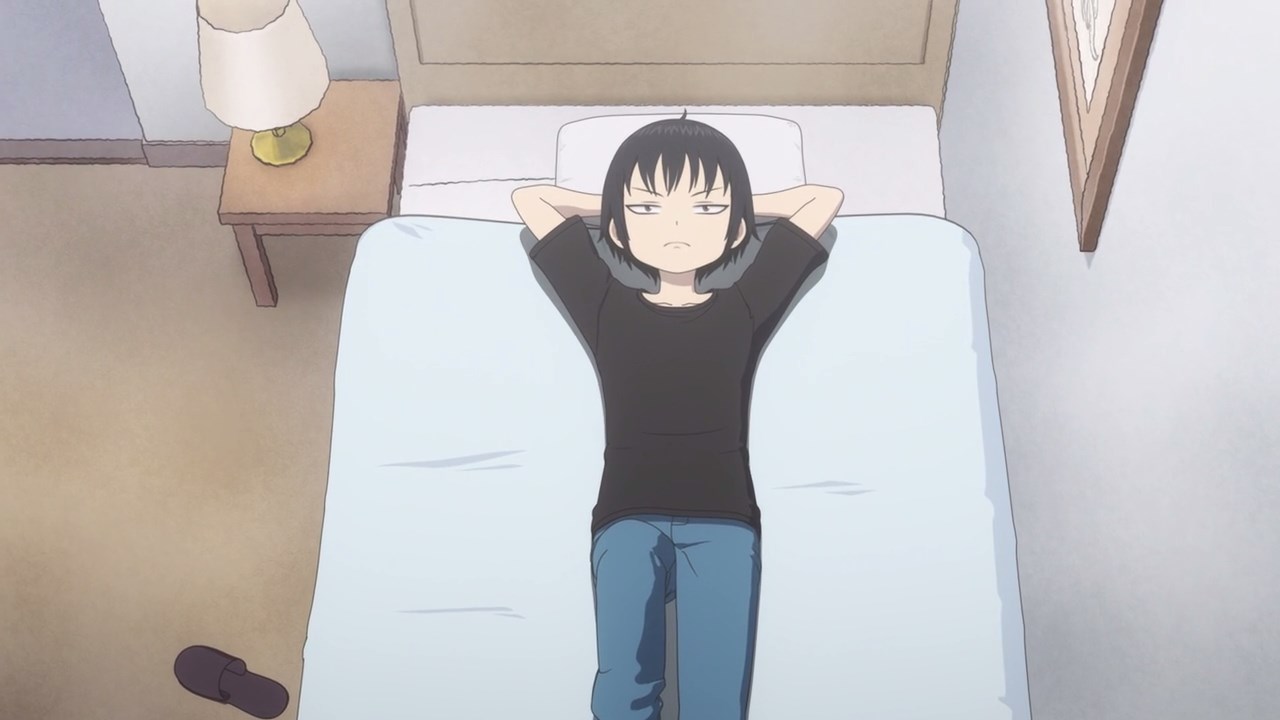 Of course, their friendship will be thrown away for the upcoming Super Street Fighter II X tournament and they can’t get a good night sleep because Haruo and Akira is worried about not making it to the finals. 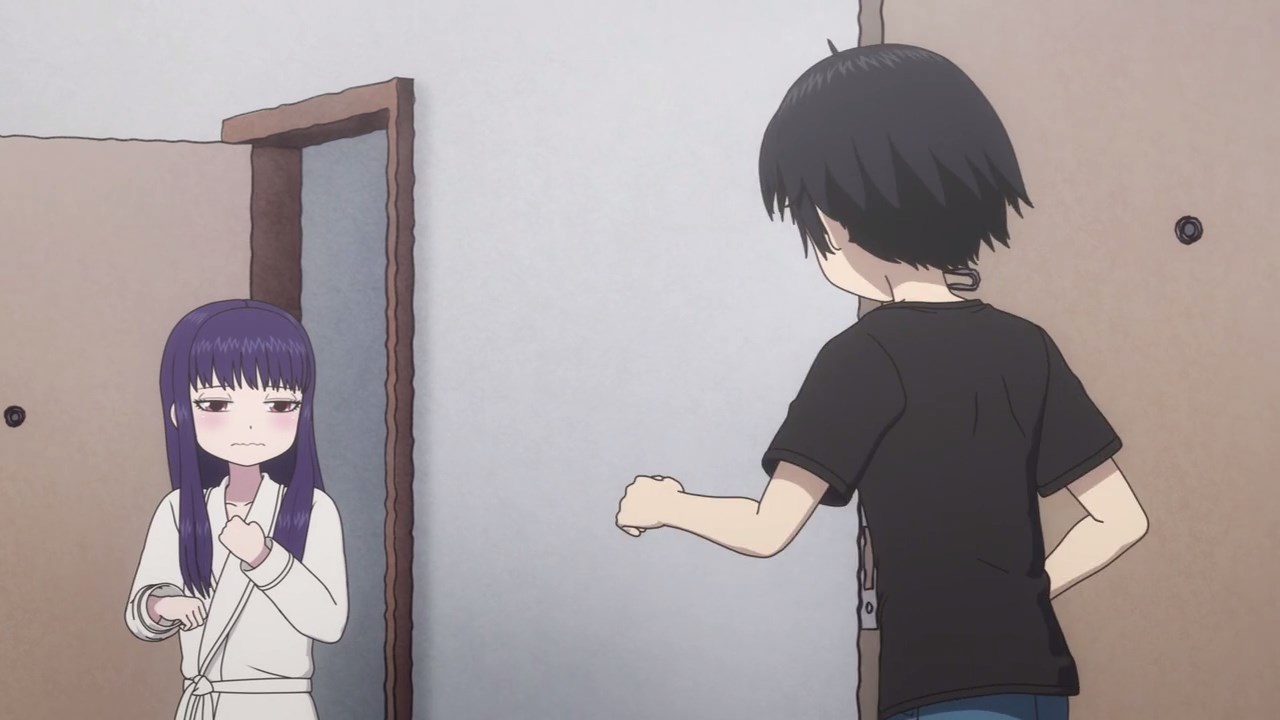 Speaking of Akira Ono, she’s afraid of ghosts that’s haunting her room. Therefore, Akira wants to enter Haruo’s hotel room because she can’t sleep by herself. Um Akira, did you asked the hotel staff to transfer rooms? 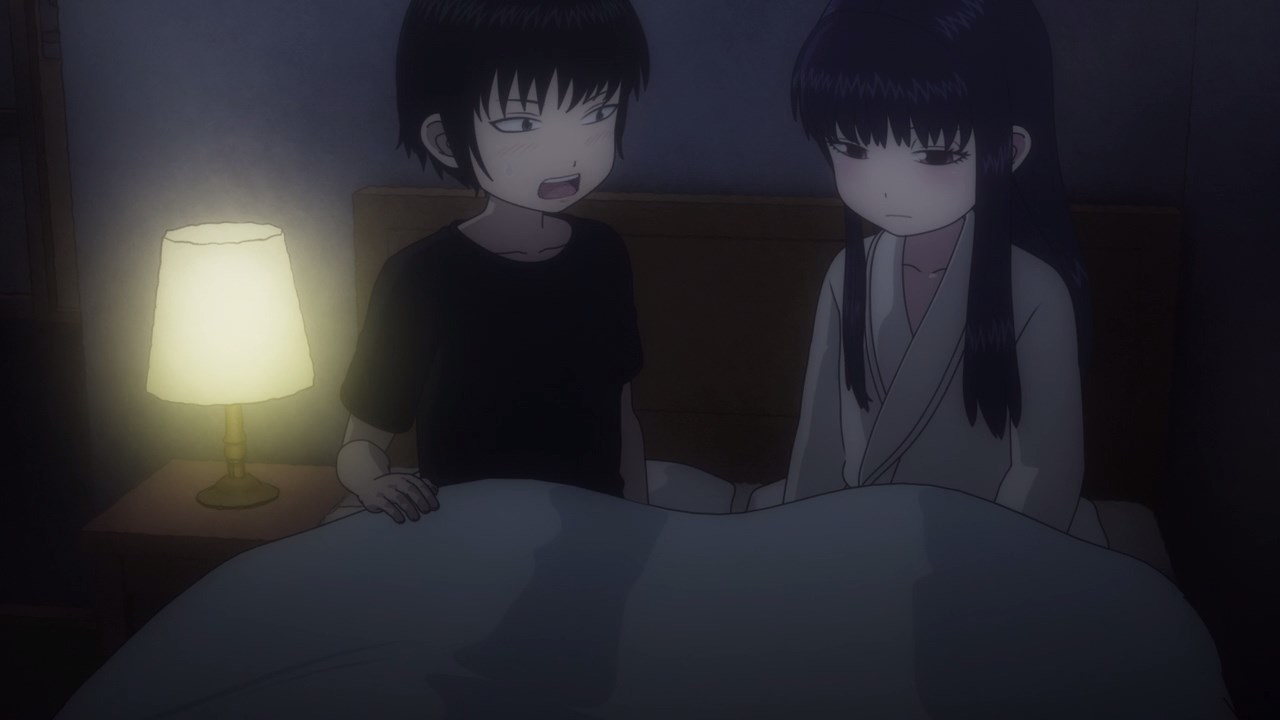 But anyways, looks like Haruo Yaguchi and Akira Ono will be sleeping together. Oh by the way, they didn’t have sex because c’mon, Akira’s parents might destroy Haruo for that!

Now then, looks like I’ll see you next time for the penultimate episode and let’s hope that both of them will meet again and settle the score at the tournament once and for all!