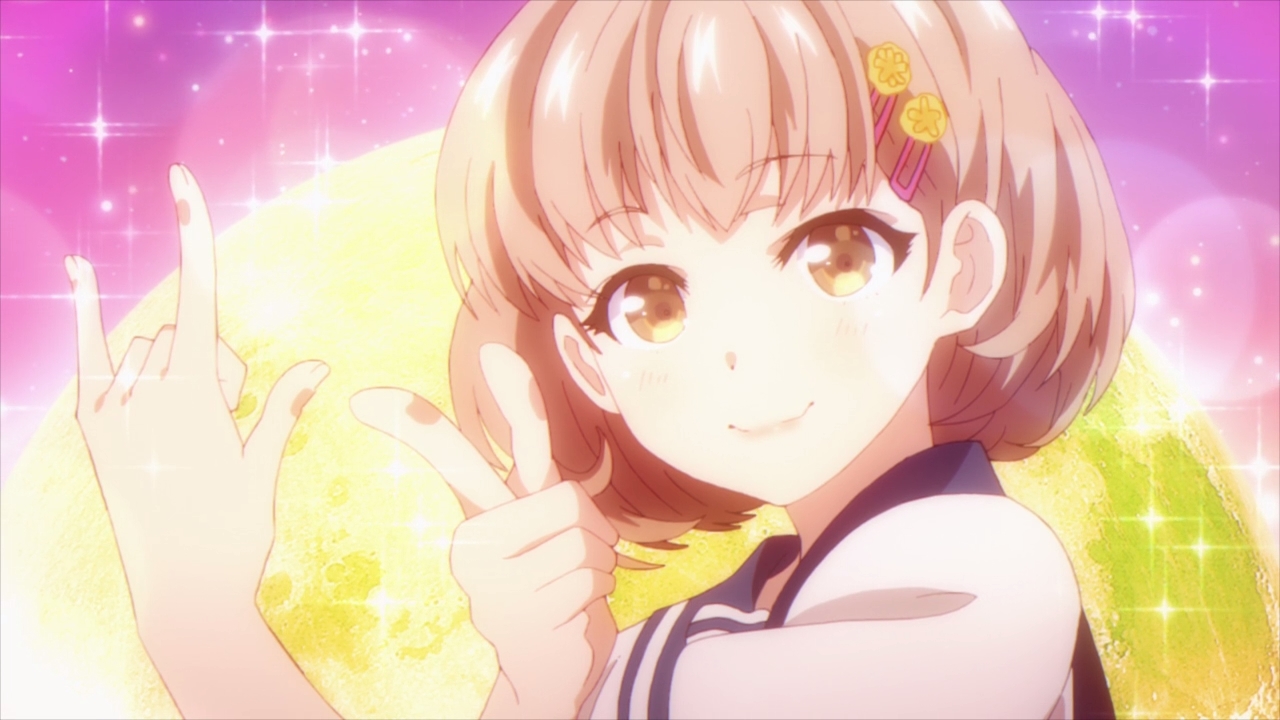 So, it appears that I finally recognize this girl as she was supposed to be the participant to the Flower Dance before Sumireko “Pansy” Sanshokuin took over. This is Kimie Kamata, better known as Tanpopo! 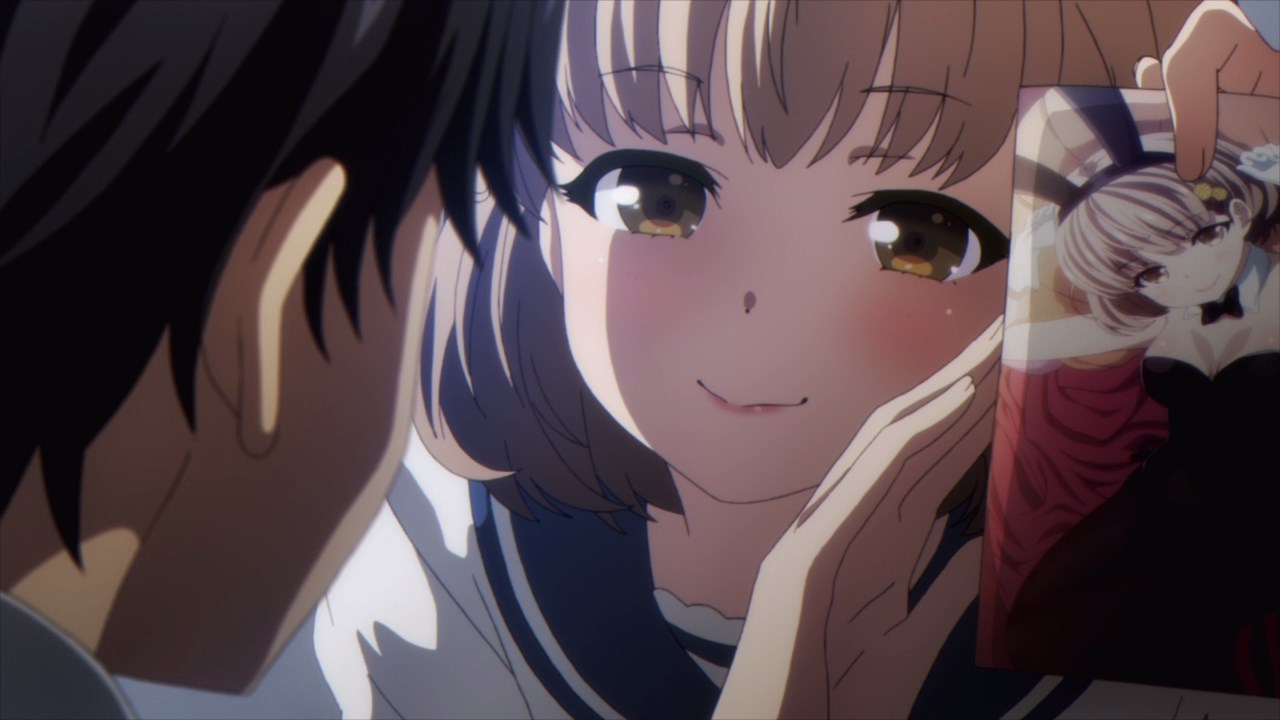 Anyways, she wants Amatsuyu “Joro” Kisaragi’s help on hooking up both Taiyo “Sun-chan” Oga and Sumireko “Pansy” Sanshokuin, something that would never happen. Oh, and the reason why Kimie “Tanpopo” Kamata wanted to hook them up is because she really wants to help Sun-chan on qualifying for Koshien after watching him play a year ago.

Should Joro accepted Tanpopo’s proposal, she’ll give him a pin-up picture of herself as a reward. But you know what, as much as he wants to see a sexy pic of Tanpopo, Joro won’t even help her. 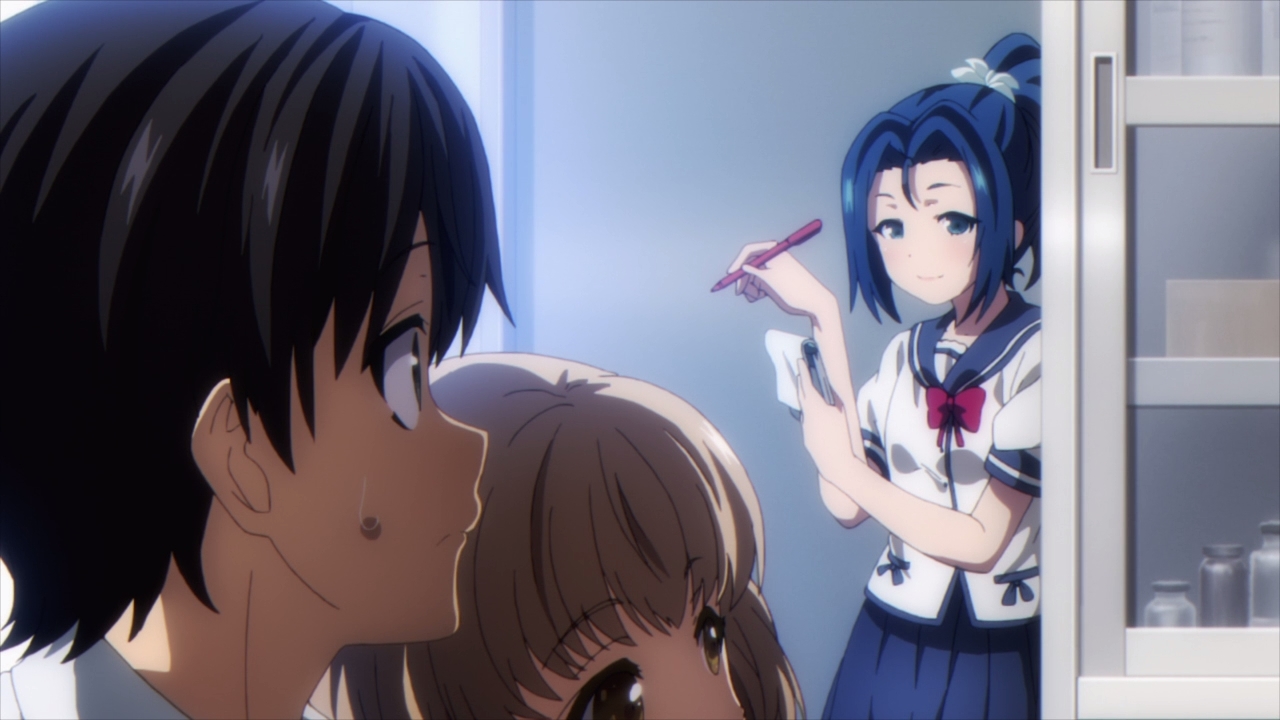 On second thought, he can’t take a no for an answer as Hina “Asunaro” Hanetachi joins in to help Tanpopo so she can have Joro by herself.

You know something, I have a bad feeling that Tanpopo has an ulterior motive on hooking both Sun-chan and Pansy up. Is she aiming to become the most popular student/baseball club manager? I think that would be a possibility. 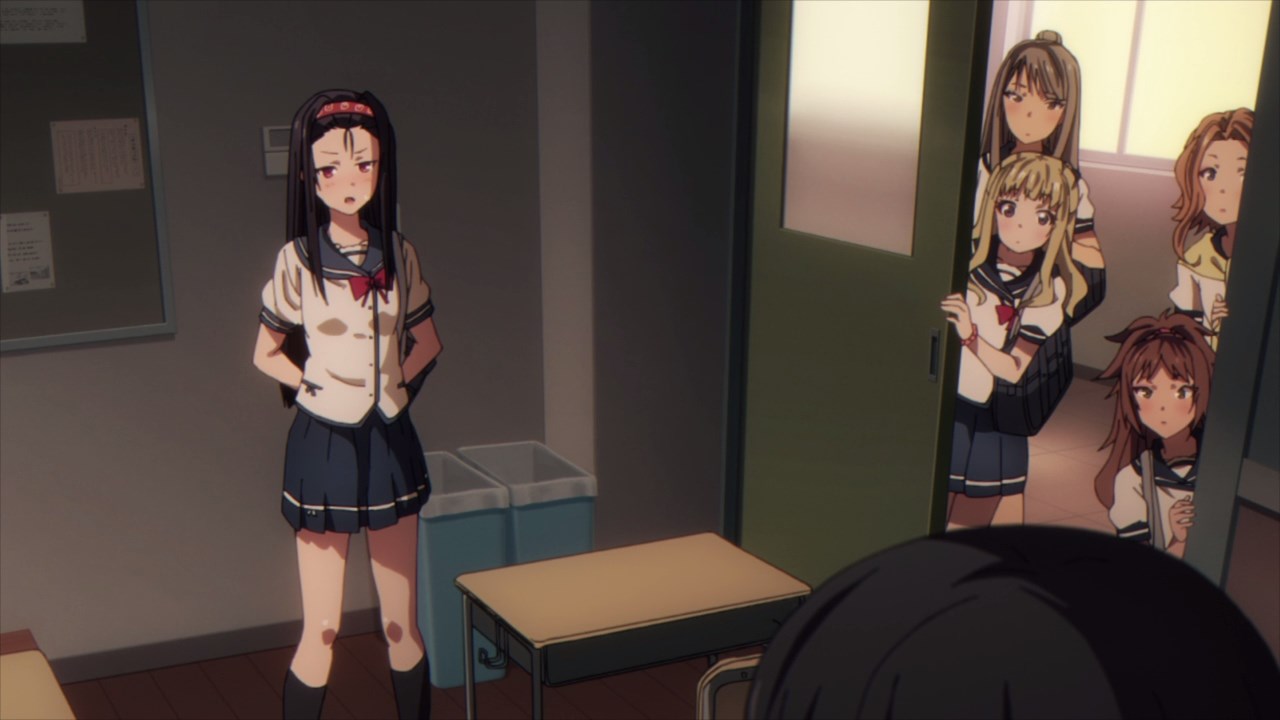 Meanwhile, here’s Asaka “Sazanka” Mayama where the leader of the Charisma Group drops by to say hi, but she’s too shy to say it out loud or give something to Joro. 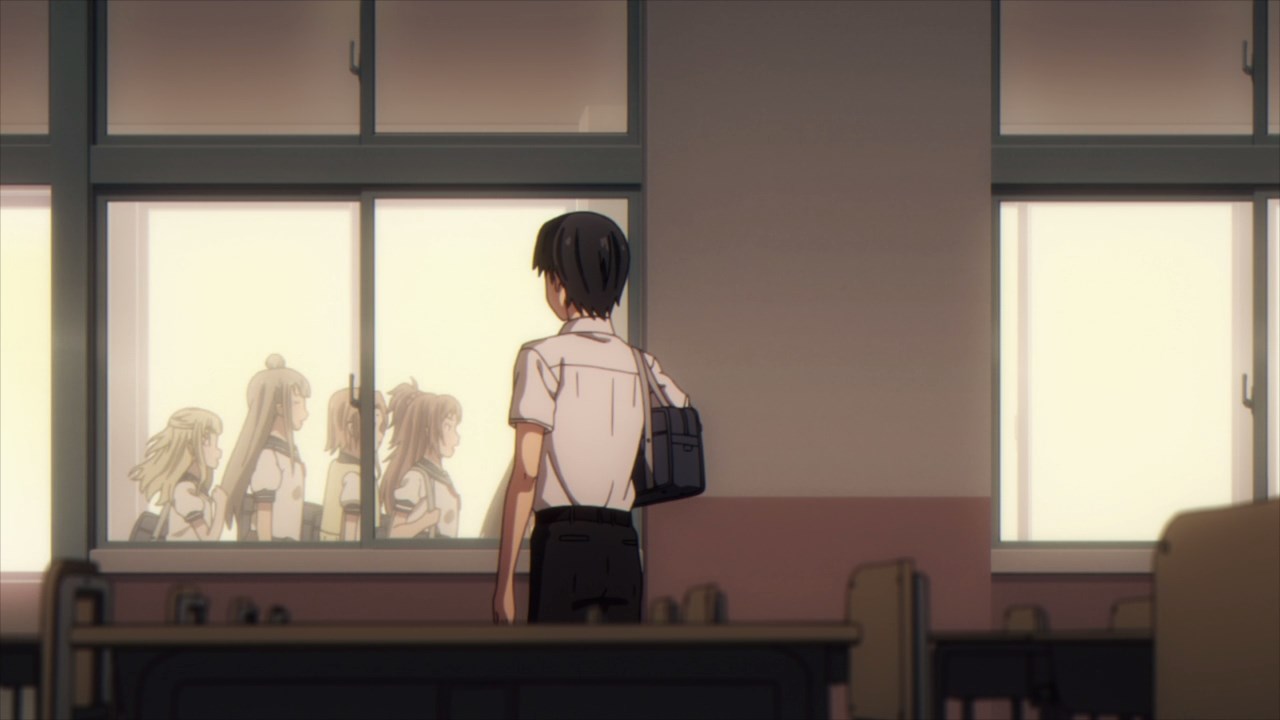 Therefore, Sazanka left as her tsundere antics strikes again. C’mon Sazanka, why don’t you invite him on a date! 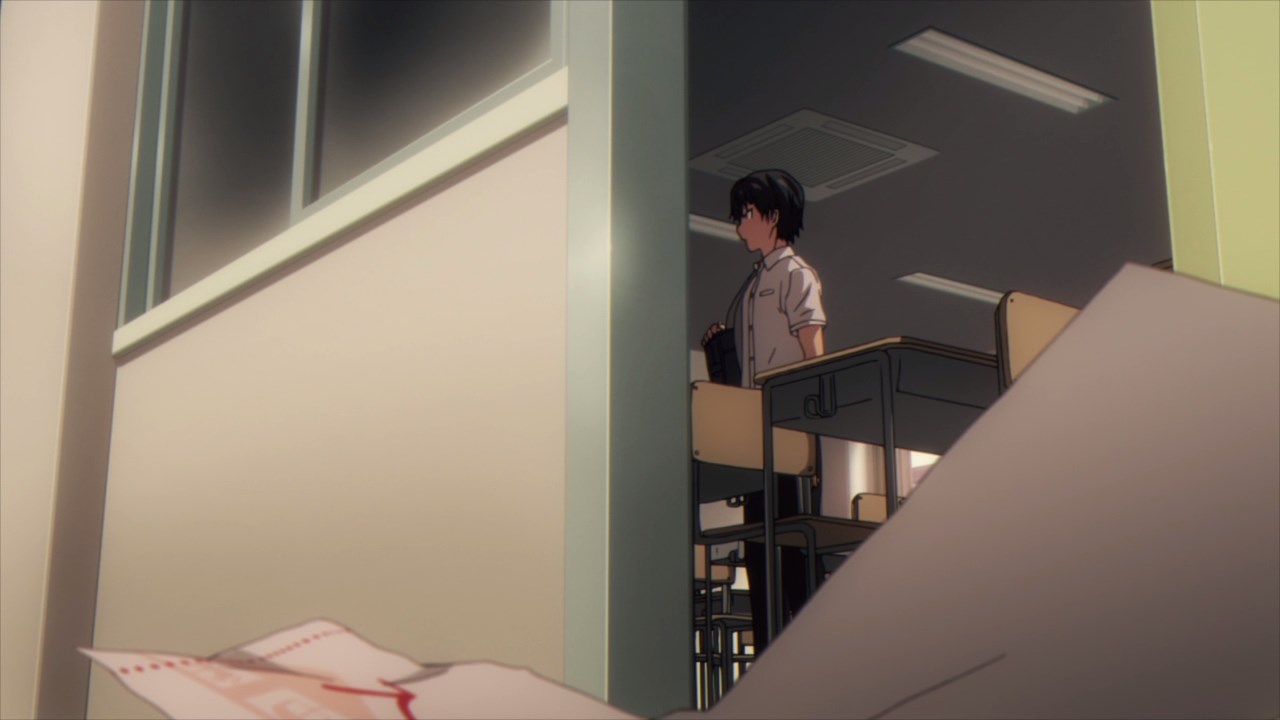 By the way, Sazanka drop some tickets after she left the scene. Oh, and the saddest part is that Joro didn’t notice those tickets, which is a shame because Joro might score Sazanka’s heart and add her to his harem. 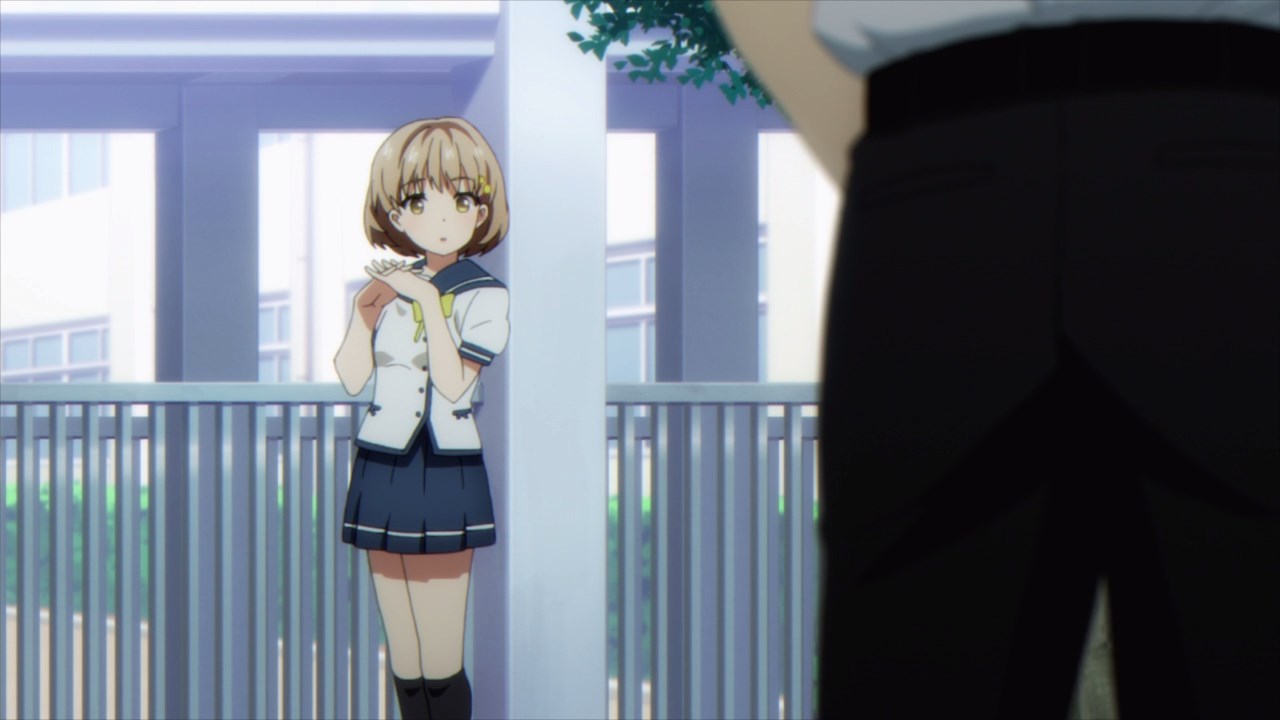 Now then, let’s return to Kimie “Tanpopo” Kamata where she’s aiming to help Sun-chan and his baseball team by hooking him up with Pansy. I mean, he’ll get motivated if Sun-chan got a girlfriend! 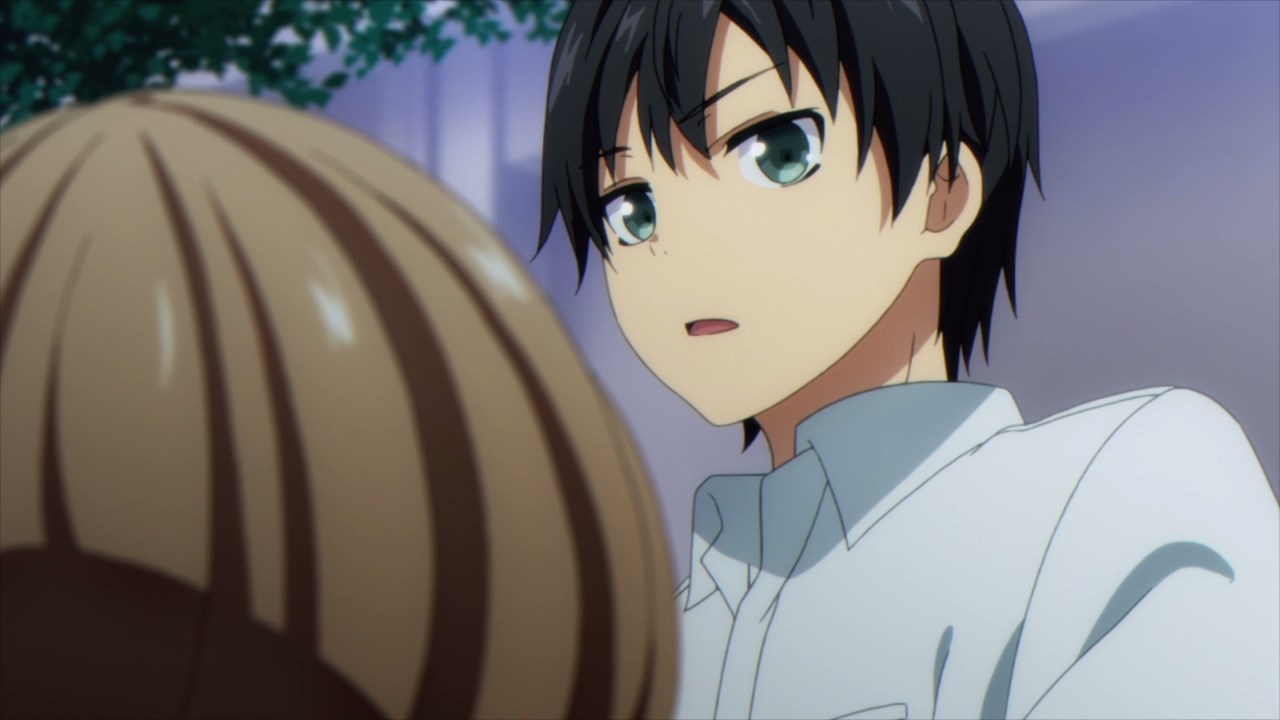 Unfortunately for Tanpopo, Amatsuyu “Joro” Kisaragi told her to drop it ’cause it’s impossible to hook them up at this point.

Not only that, but Joro won’t play around with this bullshit anymore as he’s very suspicious towards Tanpopo. 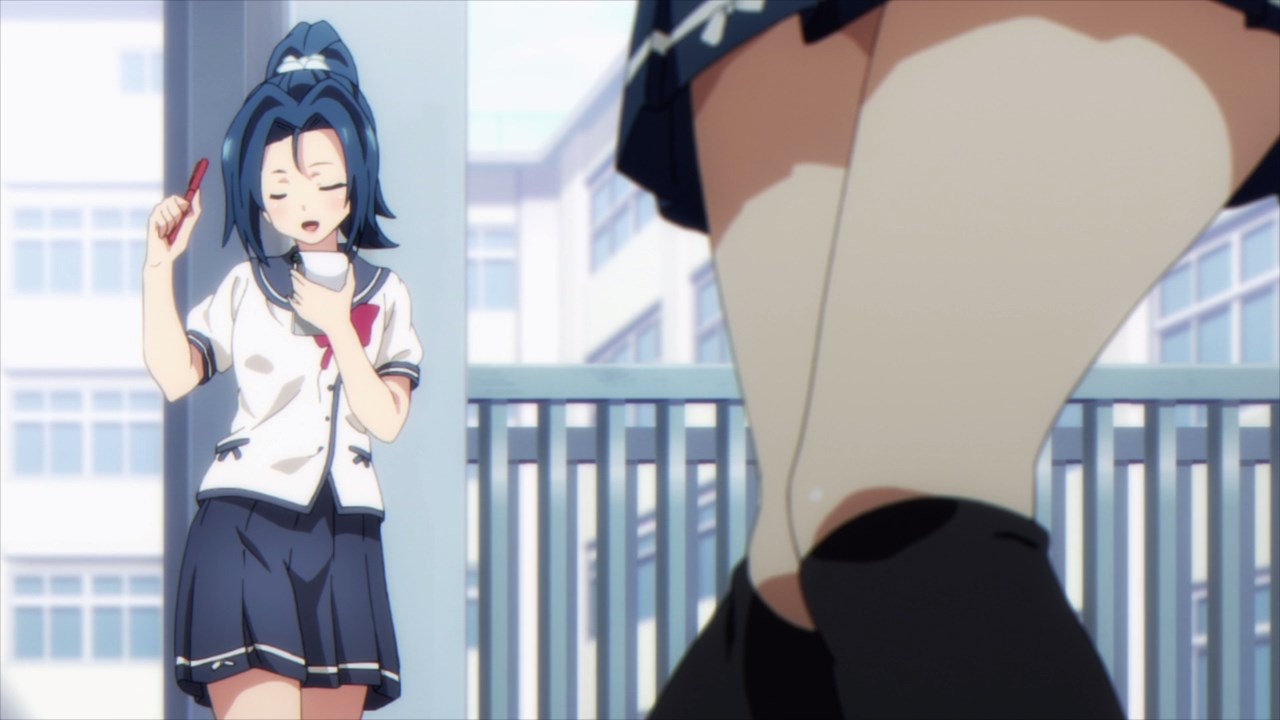 Also, here’s Hina “Asunaro” Hanetachi where instead of helping Kimie “Tanpopo” Kamata, Asunaro dig up some saucy revelations from Tanpopo as it turns out that she’s not cheering for Sun-chan’s basesball team which with Nishikizuta High School, but rather their rivals Toshobu High School.

Oh yeah, and Kimie Kamata plans to enroll to Toshobu High School, but she got a cold on the day of the entrance exam and thus end up being a student at Nishikizuta. Come to think of it, is Tanpopo planning to transfer to Toshobu or continue her ambition as the cutest girl in Nishikizuta? 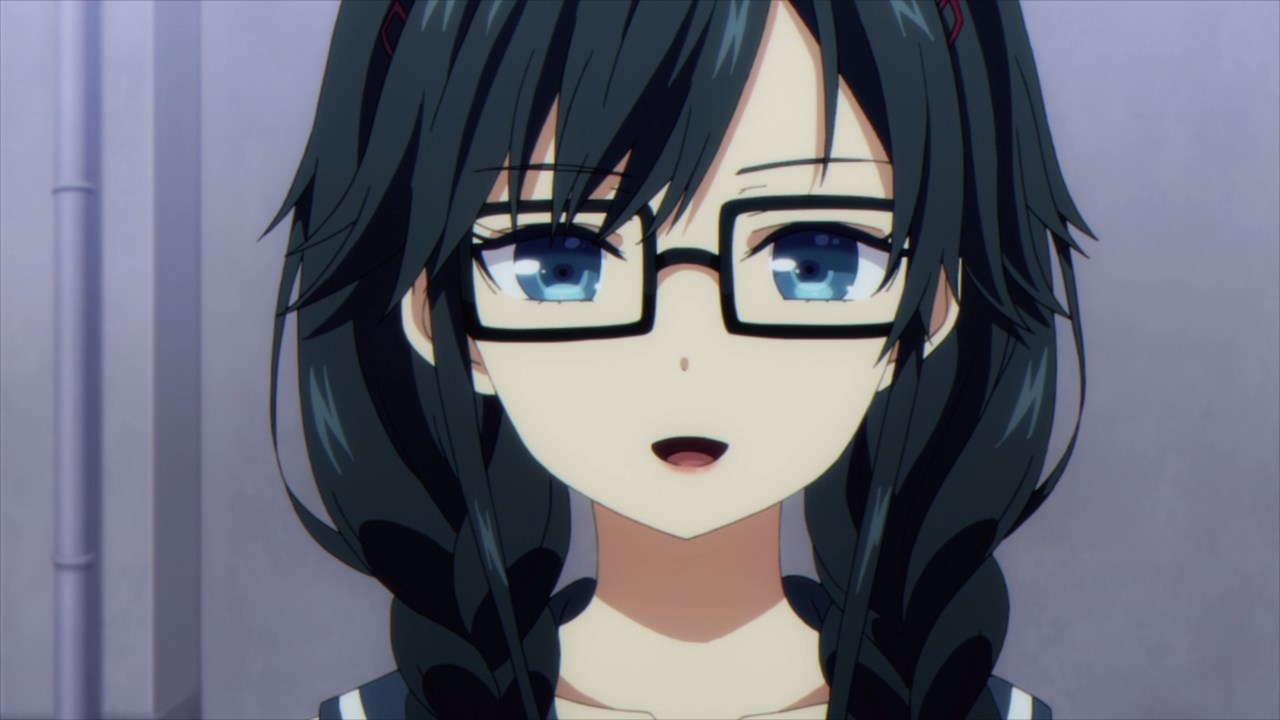 But enough about that because this revelation is pretty big as Sumireko “Pansy” Sanshokuin knows Kimie “Tanpopo” Kamata since middle school, telling Tanpopo that she definitely loves Joro-kun. 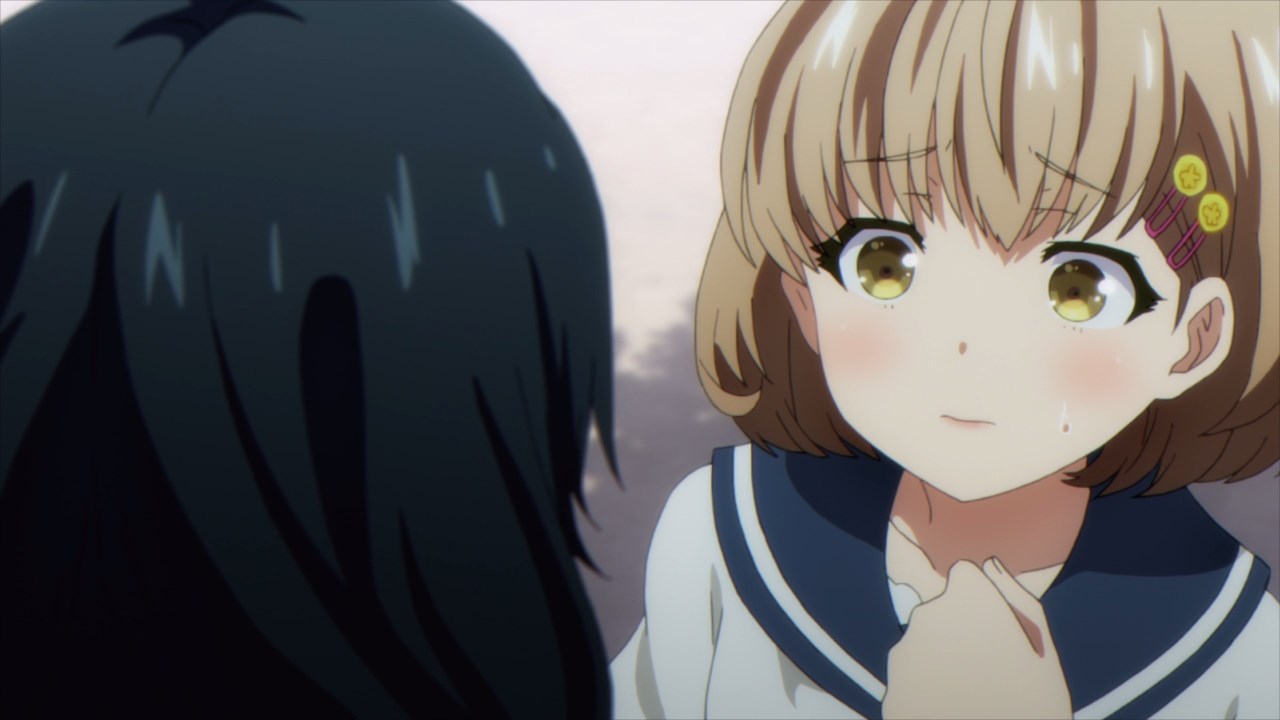 And as you can see on Tanpopo’s face, looks like she’s out of options and while her ambition is crushed upon seeing Pansy, I was wondering if Kamata has some grudge towards Sanshokuin? 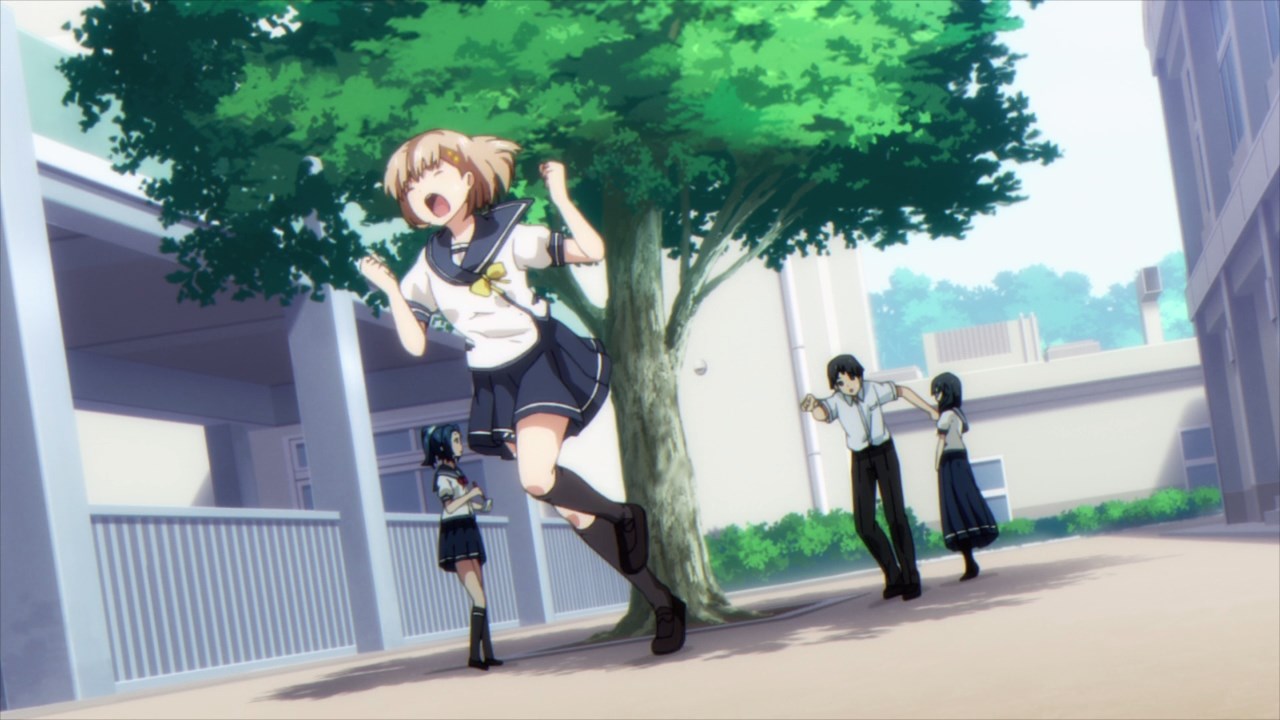 Unforunately, we’ll never know the truth because Tanpopo runs away. Well, looks like Pansy will remain faithful to Joro-kun since she’s one hell of a stalker! 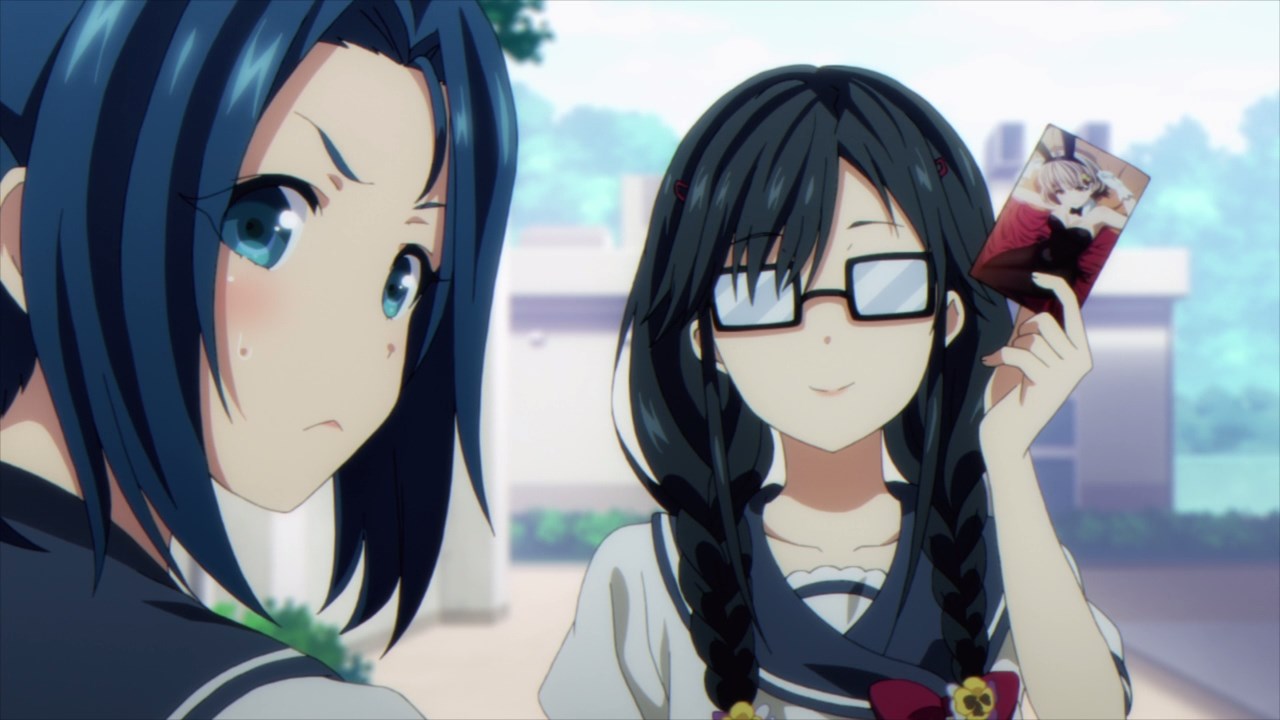 Oh by the way, she took Tanpopo’s pin-up photo without being noticed by Joro. Wait, is she a kind of magician who can pull a sleight of hand? 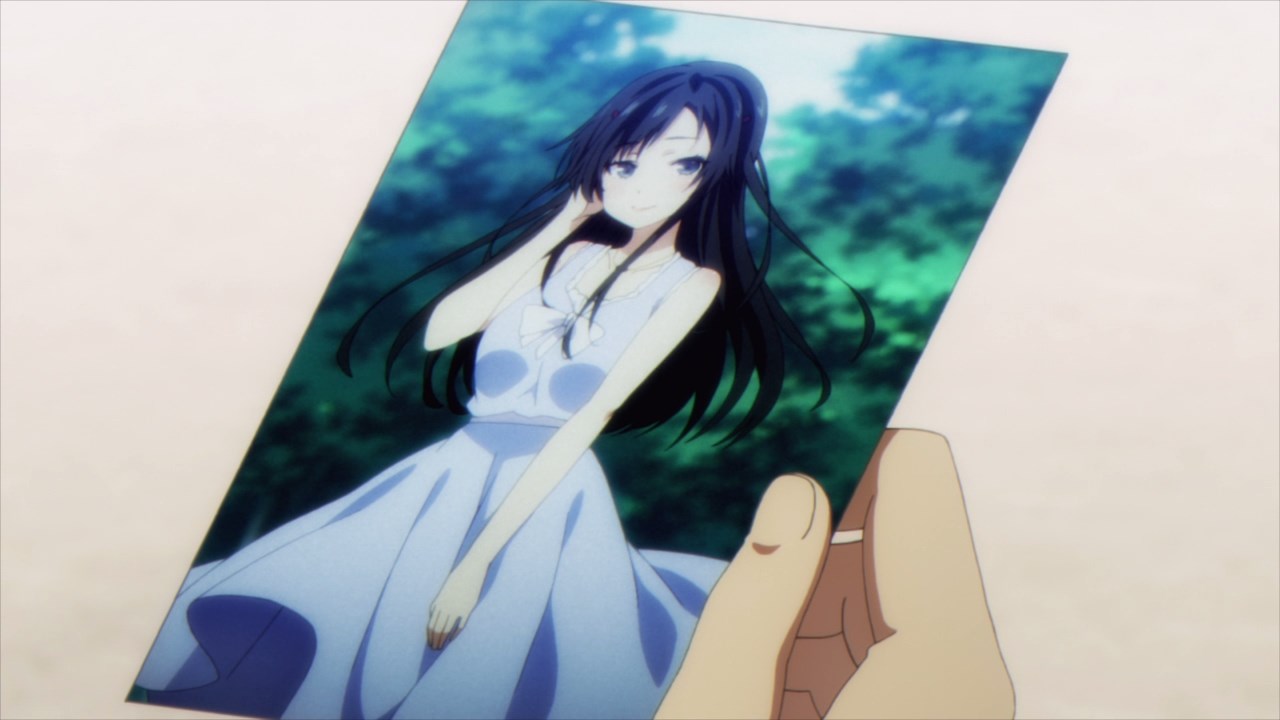 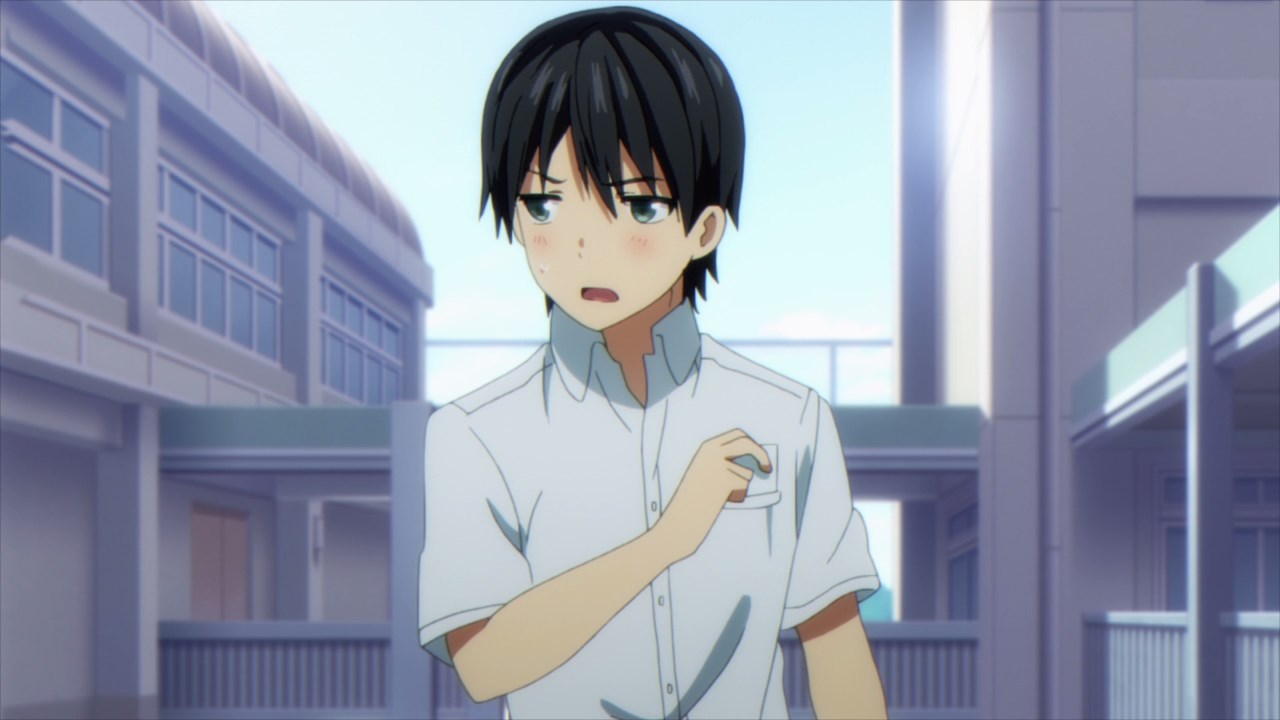 Oh yeah, and Pansy give a gorgeous photo of herself to Joro-kun, which he gladly accept it since it’s way better than Tanpopo.

Come to think of it, the reason why Tanpopo has some kind of grudge to Pansy is because of her bust. But hey, at least all’s well that ends well on this episode… or so I thought. 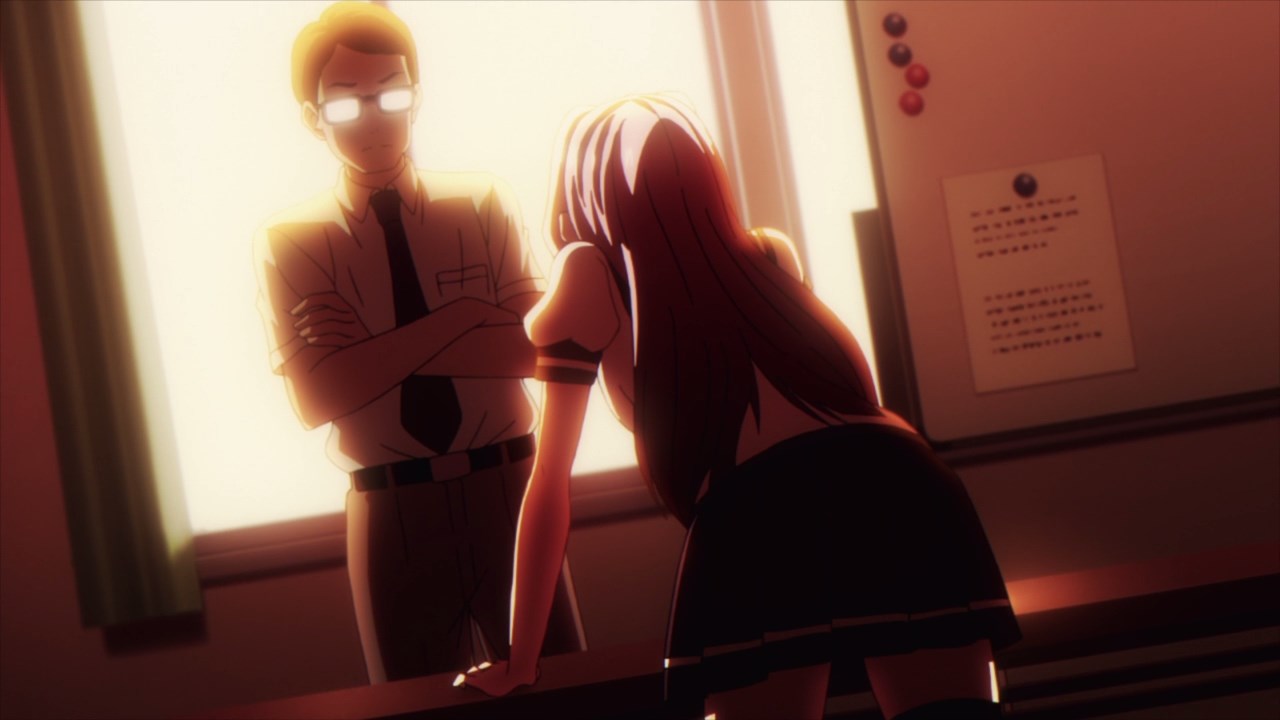 Turns out that the faculty has decided that they’ll close down the library ’cause no one is using it, something that President Cosmos couldn’t believe it. 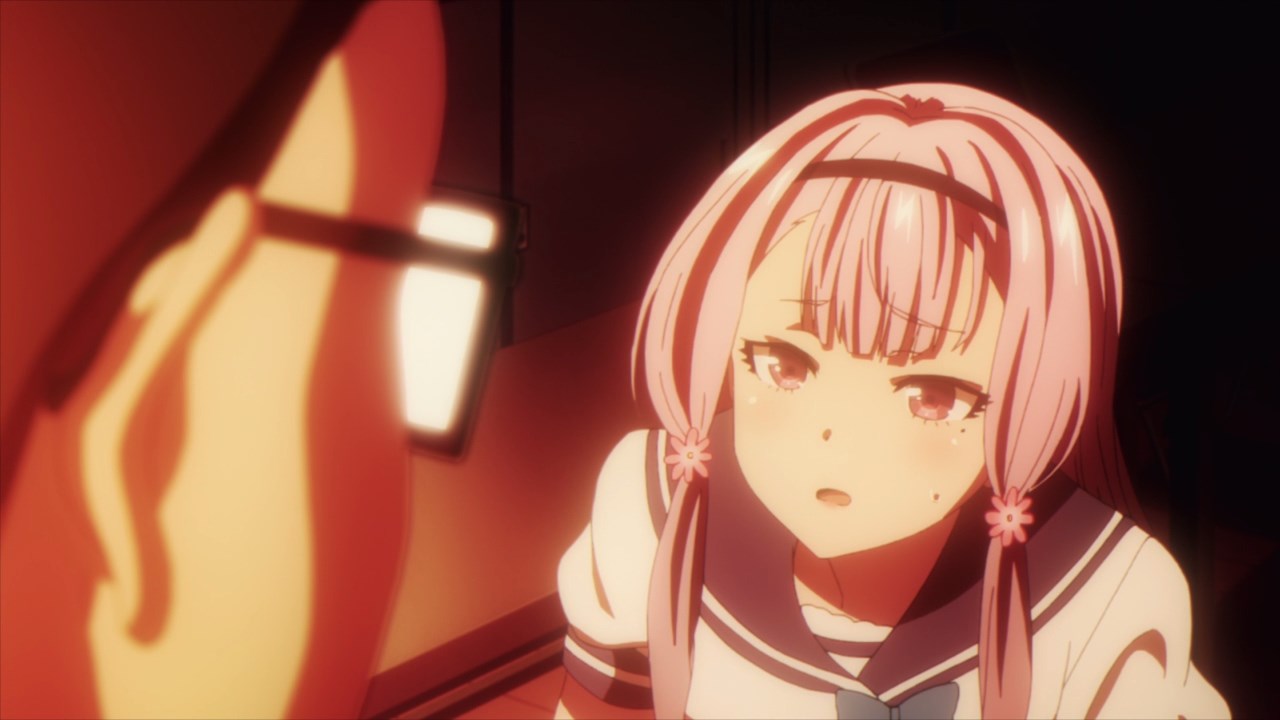 Of course, will Sakura Akino tries to appeal their decision to close the library? I mean, it would suck for Pansy as she won’t have a place to stay during her free time.

Anyways, I’ll see you next time for the penultimate episode!