Posted on January 4, 2020 by benigmatica 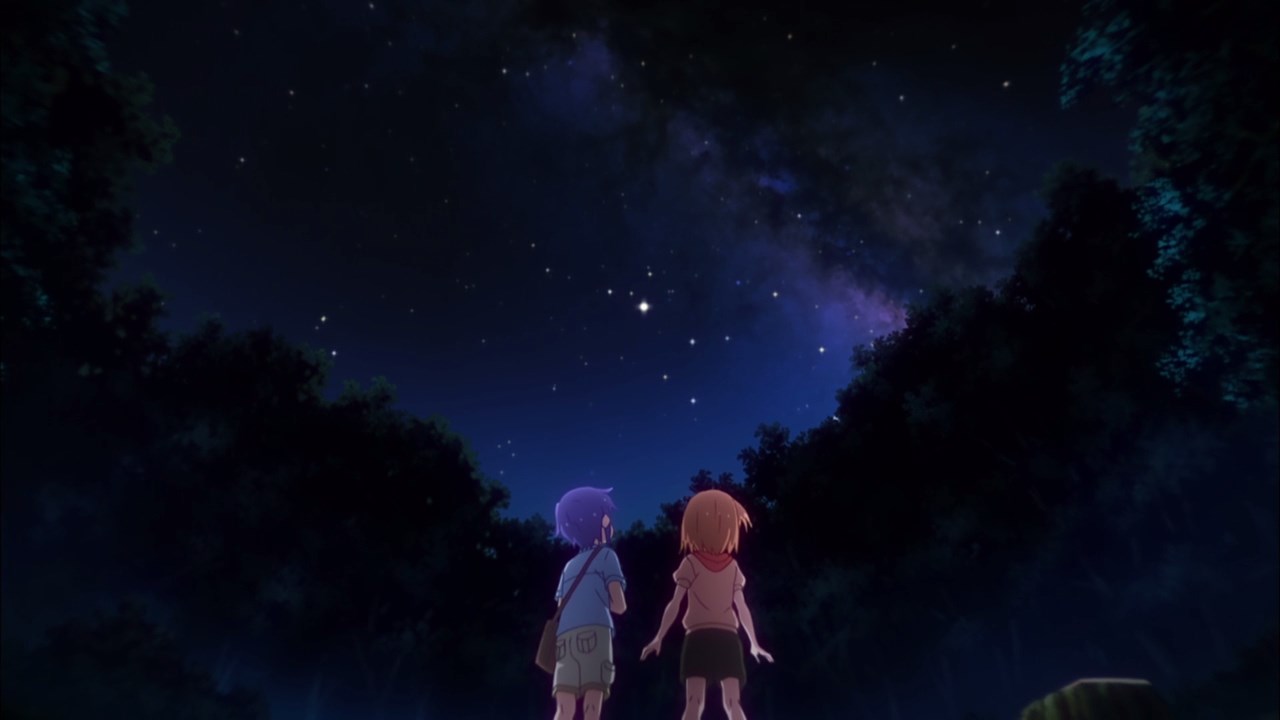 Alright everyone, it’s time to start the new year with Doga Kobo’s anime adaptation of a Manga Time Kirara Carat title by Quro.

Anyway, this anime is all about stargazing and it’s nothing special about it other than seeing cute girls. 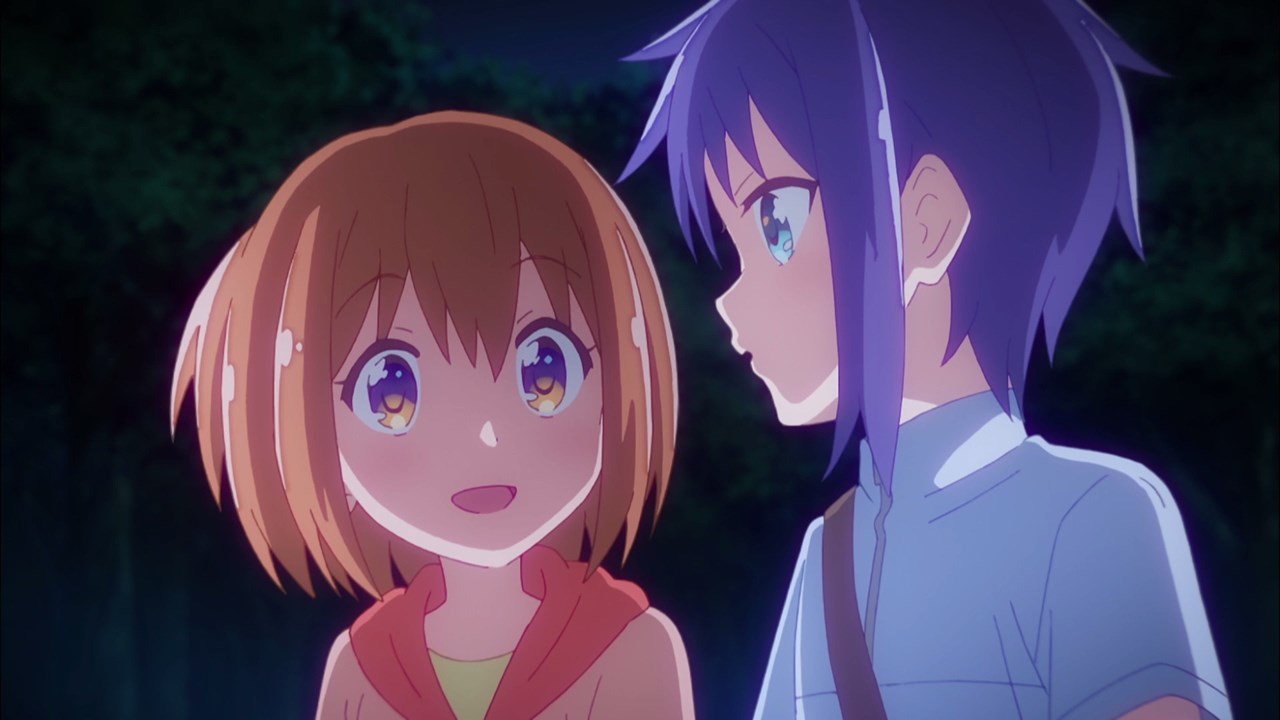 Well actually, it turns out that Mira Konohata got into stargazing upon meeting a boy named Ao when she was young. Hmm, am I seeing the heroine falling in love with a guy? 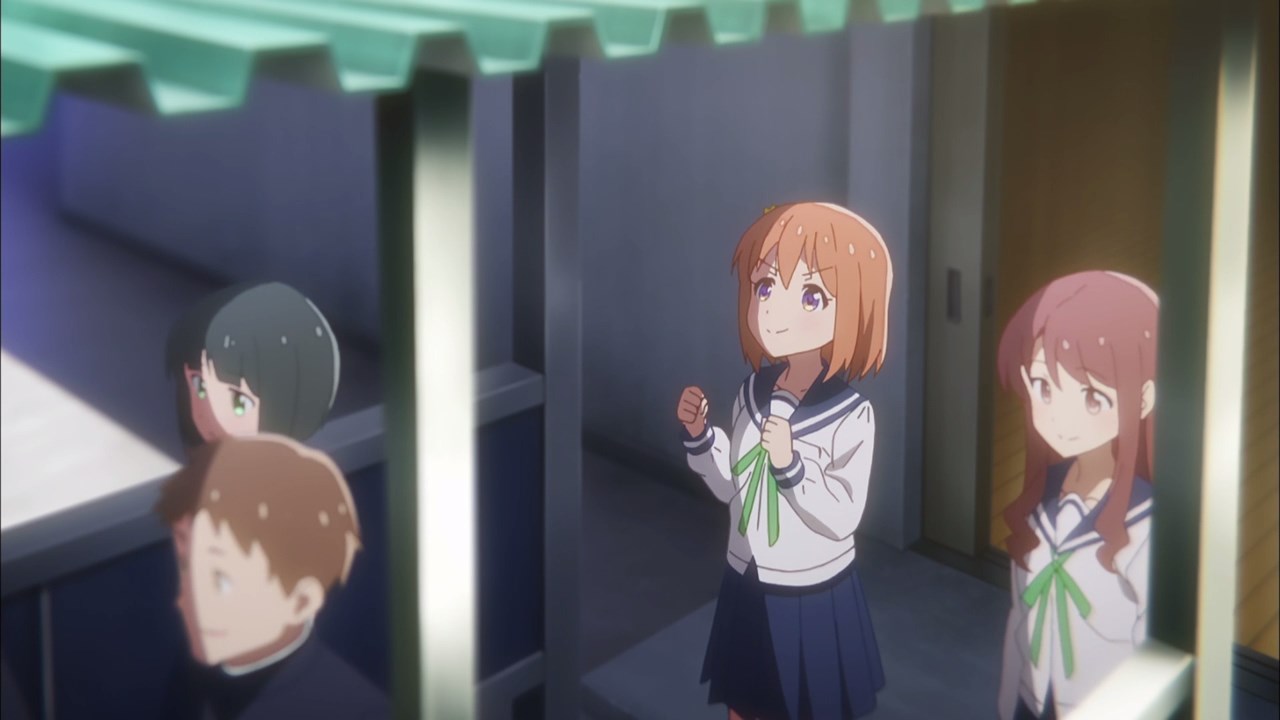 Now then, let’s move onto the present where Mira Konohata has become a high school student and she’s eager to join the astronomy club. 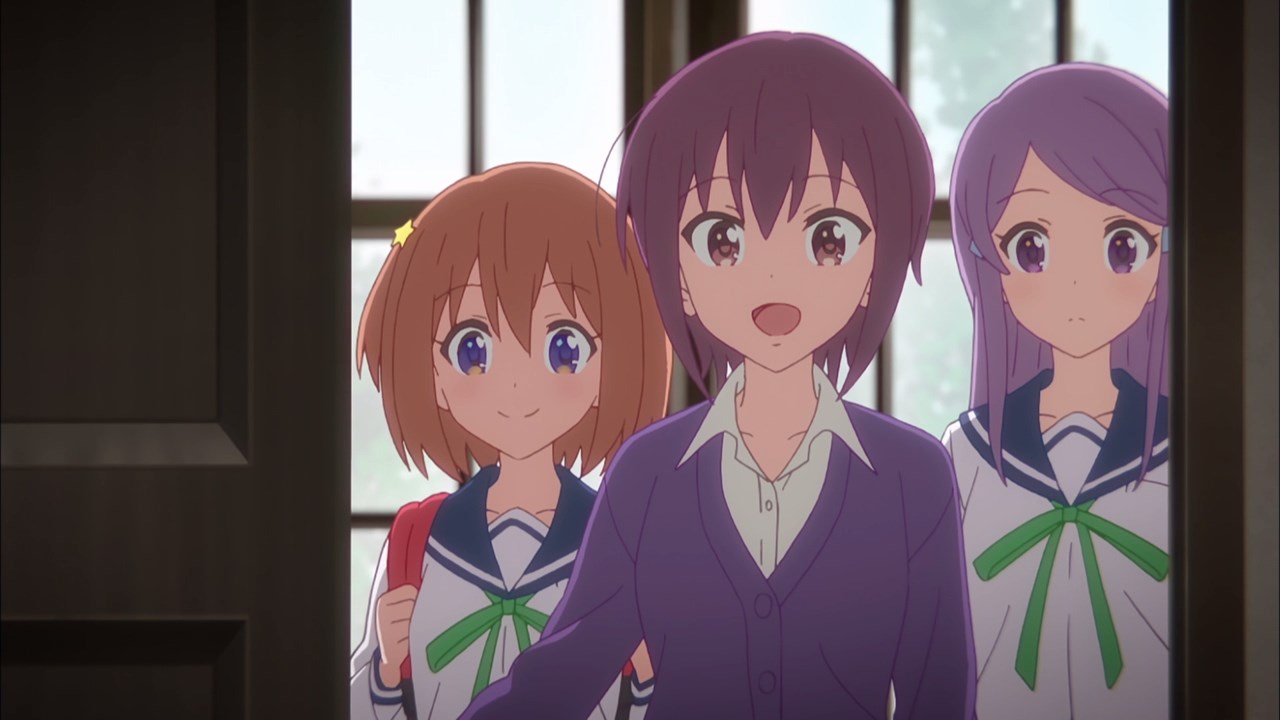 However, Mira’s homeroom teacher Yuki Endou told her that the astronomy club was merged to the geology club which it has less than 3 members. 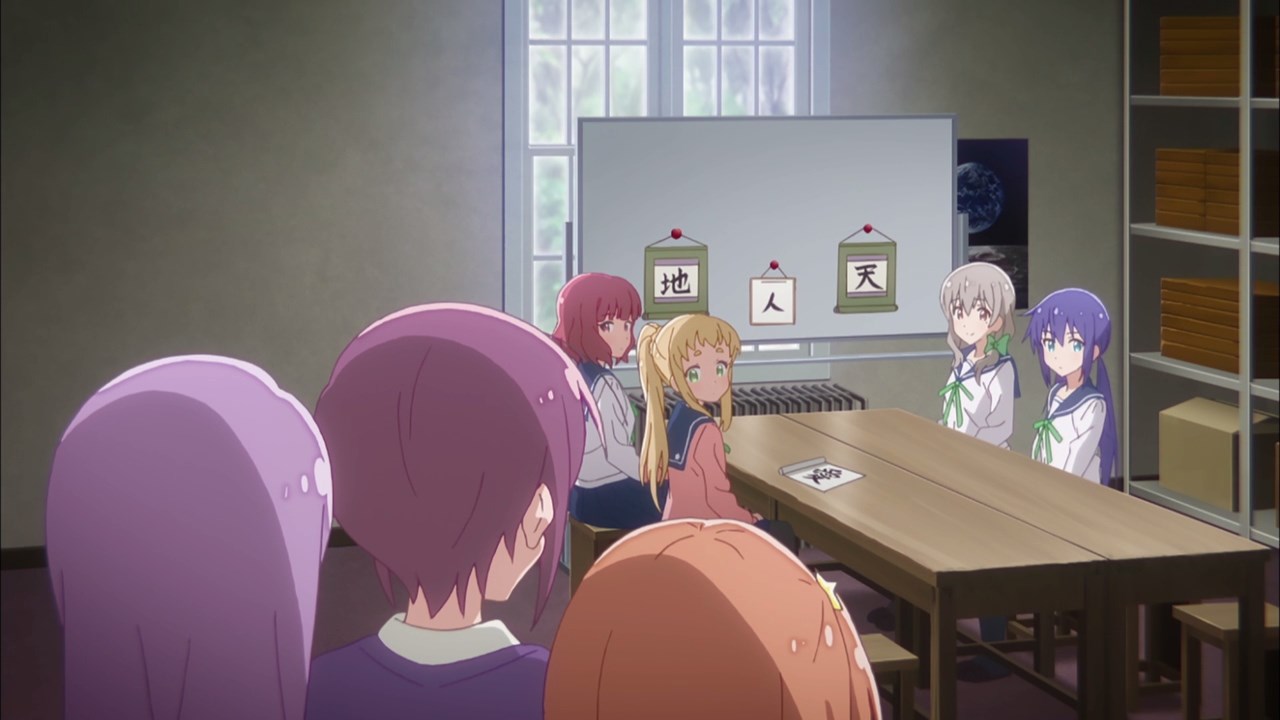 With that said, both clubs are merged to become the earth science club, although they’re still at odds with each other since former geology club members Mikage Sakurai and Mai Inose wants to talk about minerals rather than constellations.

By the way, Mira Konohata joined the earth science club as she wants to talk about asteroids, something that the former astronomy club president Mari Morino would gladly talk about it. On the other hand, Mira’s friend Moe Suzuya won’t join because she’s busy with other things. 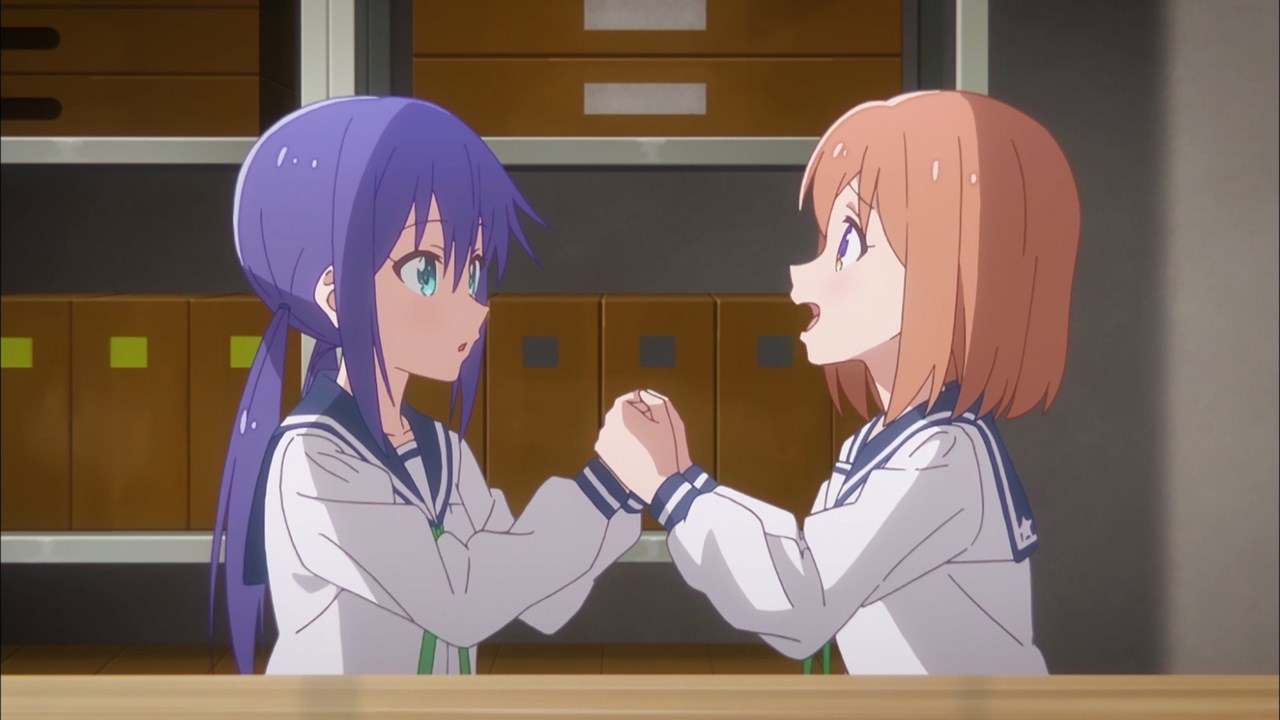 But with that said, Mira told this girl that she can finally live her dream as an astronomer thanks to the boy named Ao. 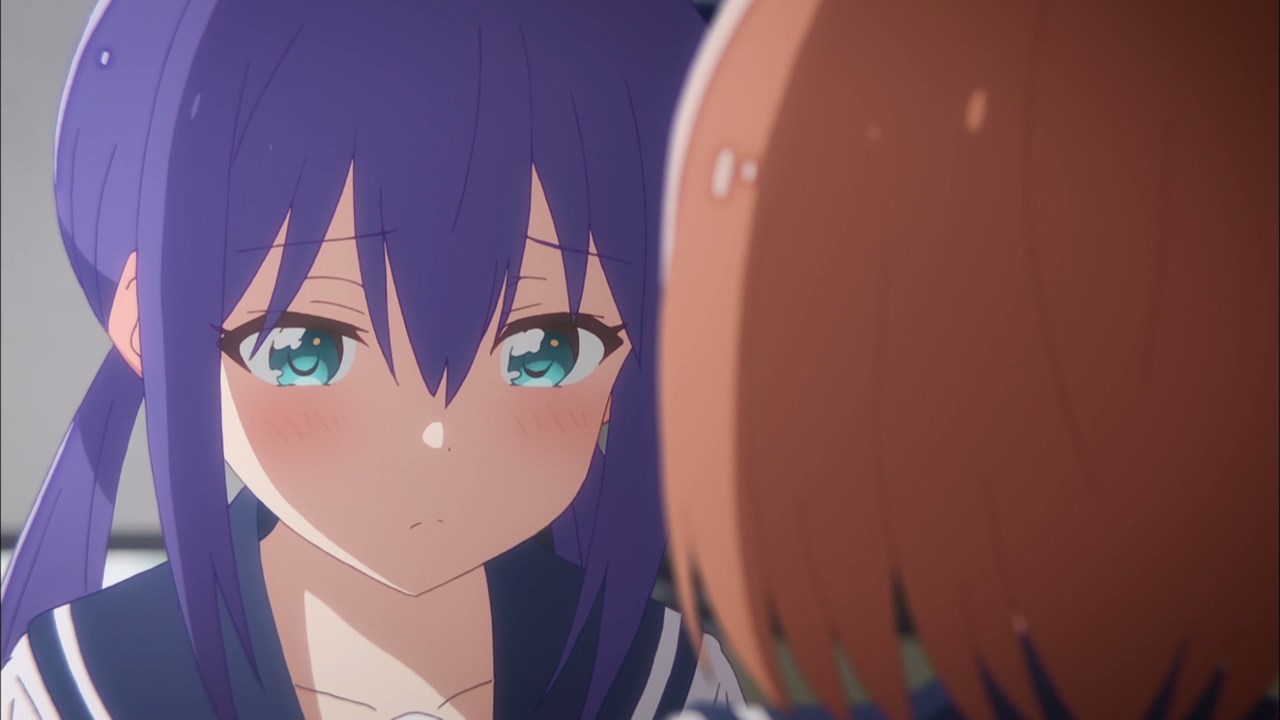 Except it turns out that this girl is actually named Ao Manaka. I mean, her face says it all and it’s quite a shocker to Mira Konohata that the boy she met before is actually a girl. 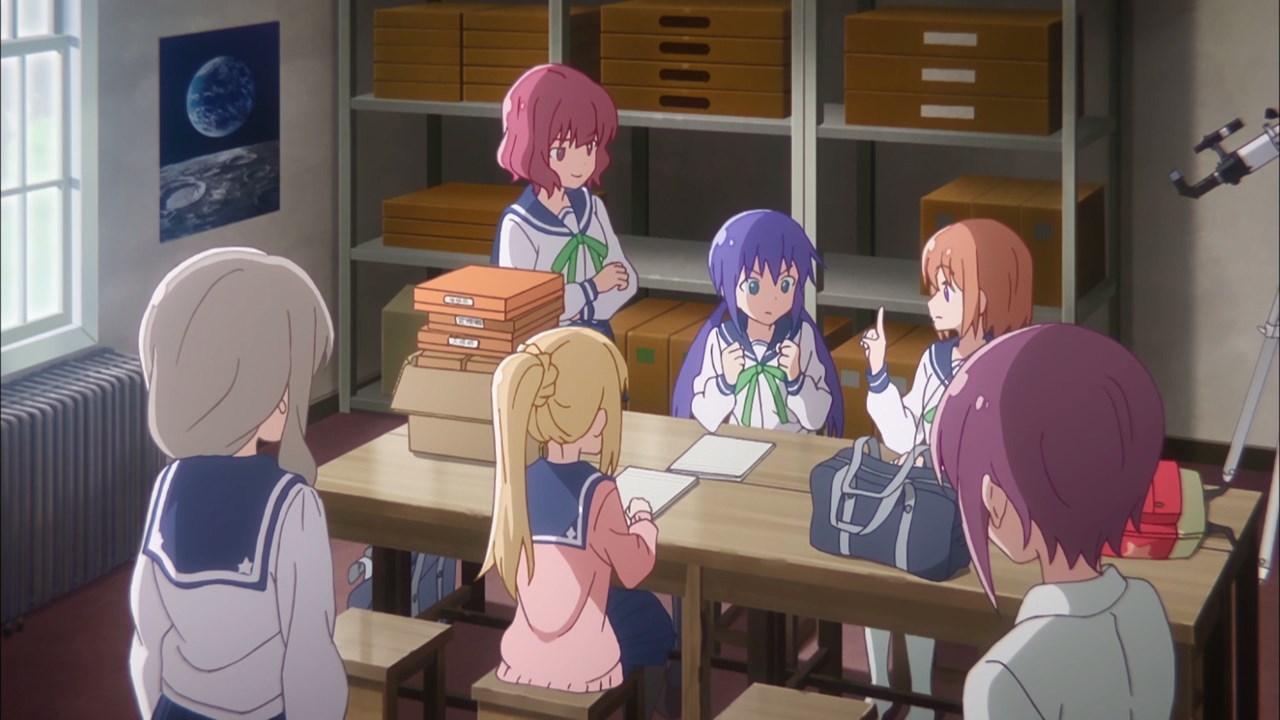 With that said, I’ll see you next time for Episode 2 and I hope that something amazing will happen for next week. I mean, I wanna see the earth science club having a common interest and do something together.