Posted on January 5, 2020 by benigmatica 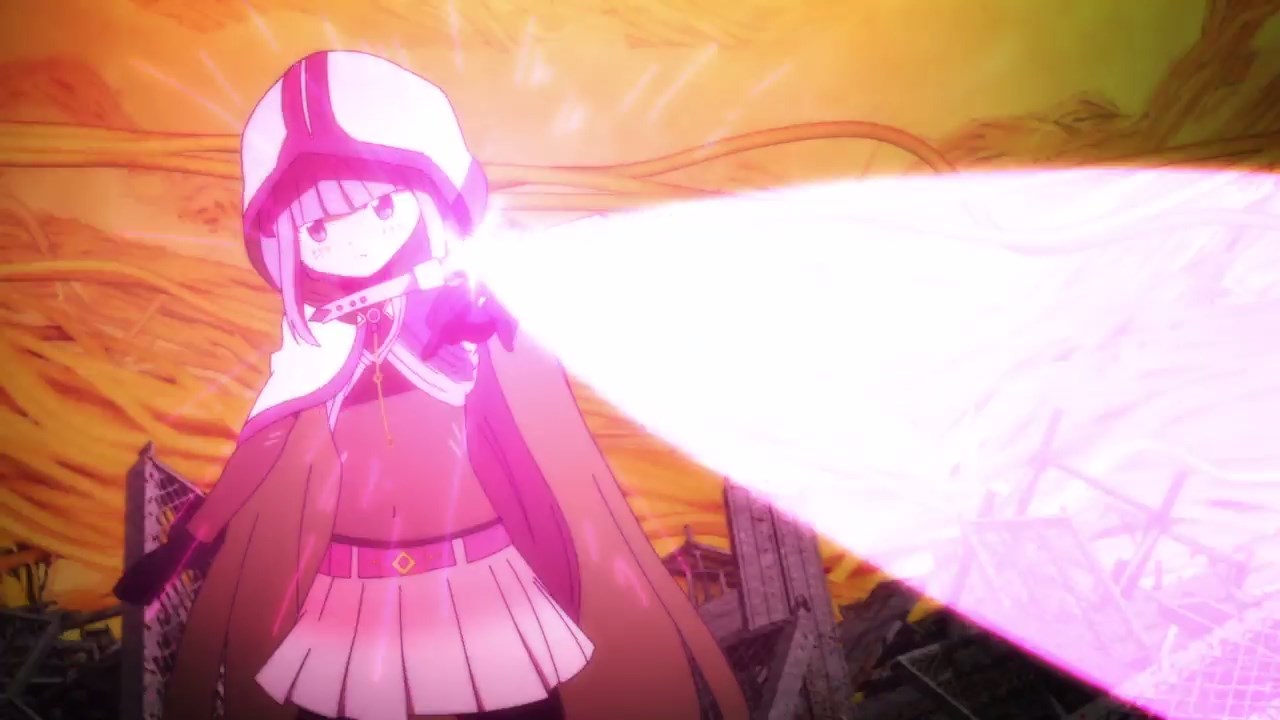 Well everyone, I hope you remember watching Puella Magi Madoka Magica back in January 2011 because Studio SHAFT has returned to bring another story to the Madoka Magica universe.

This time, it’s an anime adaptation of a 2017 mobile game where it follows Iroha Tamaki and her journey towards Kamihama City, where she heard a rumor that whoever goes to that city will no longer have to fight as a magical girl. 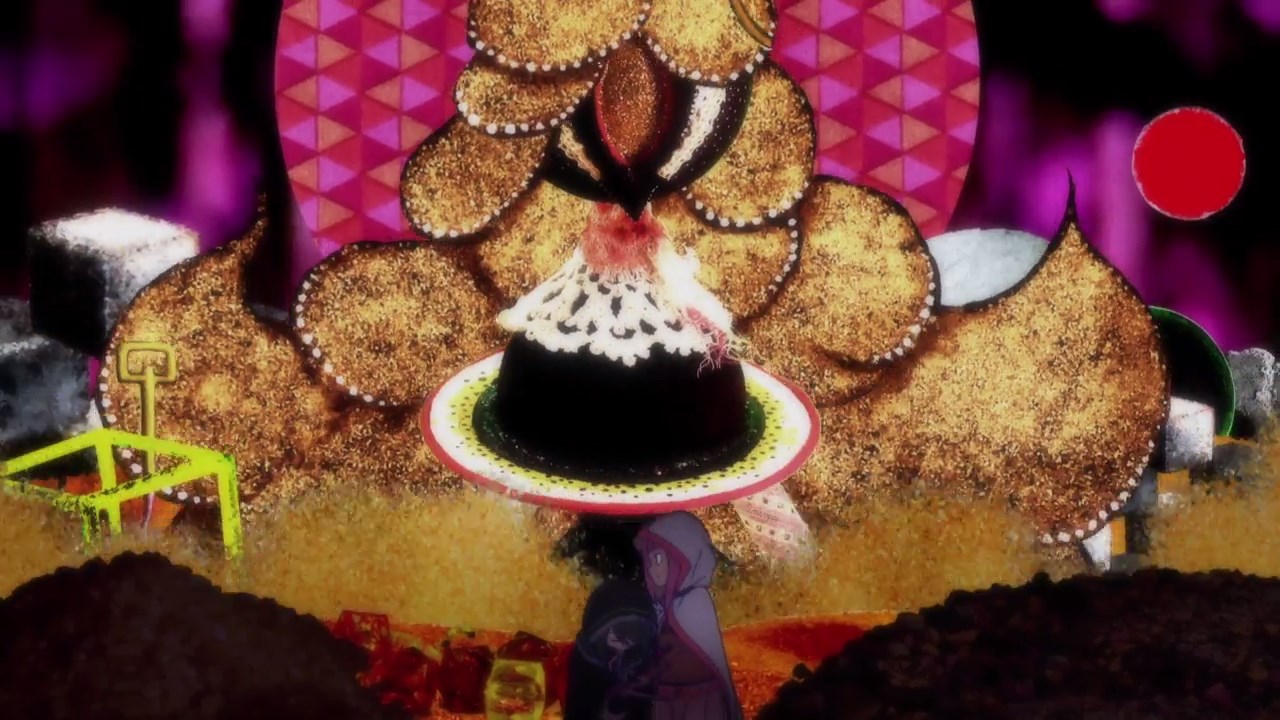 In any case, Iroha and her friend Kuroe went to Kamihama City where the witches are far stronger than they encountered on their hometown. After all, this is where it Madoka Kaname and her miracle started, although I’m not sure what the timeline is since Homura Akemi reset it where she now has omnipotence after the events of the Rebellion film.

With that said, things are not looking good for these magical girls on their first accidental trip to Kamihama City. 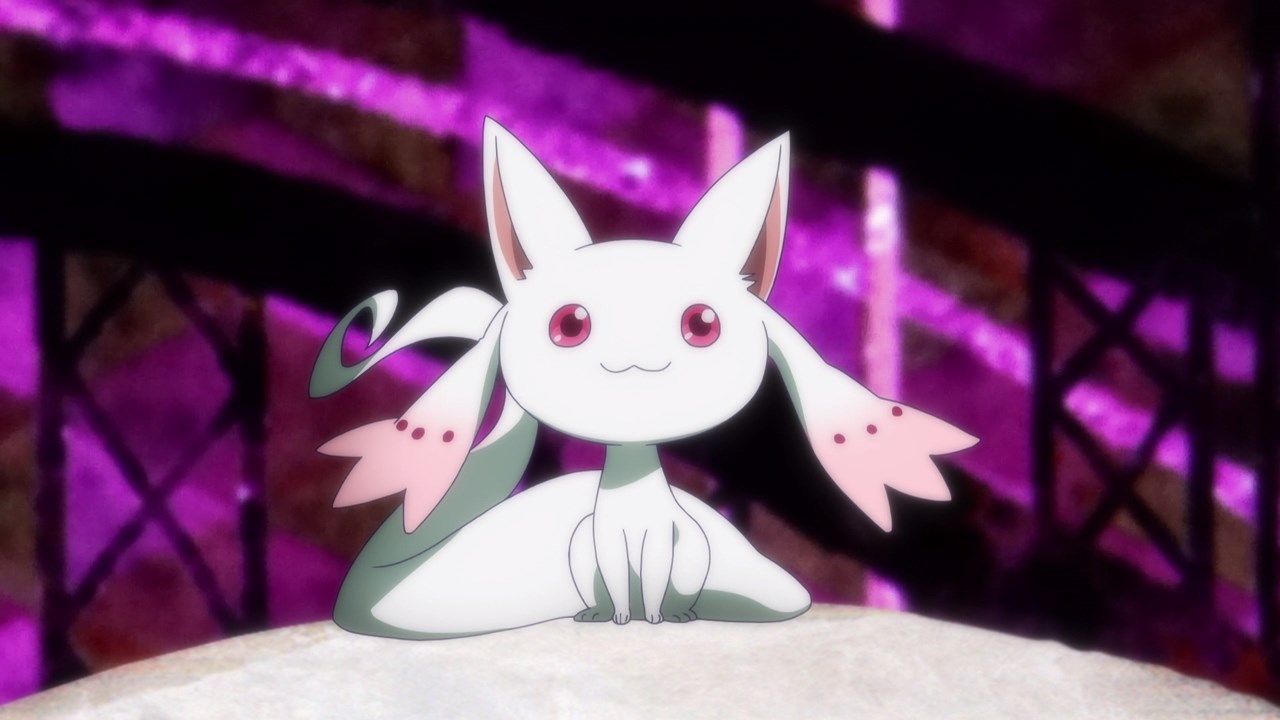 Also, it seems that Iroha Tamaki encountered a small version of Kyubey and you might know it as the one who asks various girls to make a contract with this critter to become magical girls. 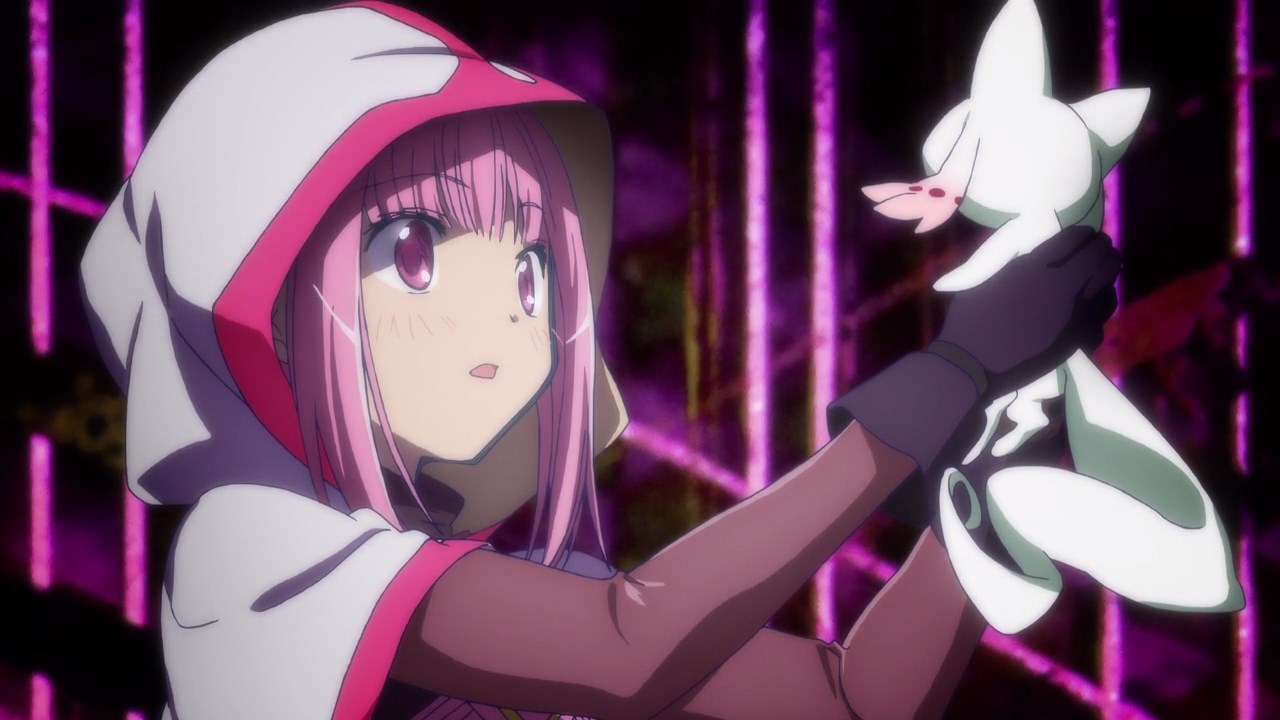 Anyways, Iroha hold Kyubey and then she froze for a minute. Seems that Iroha Tamaki felt something that was missing in her life upon holding that little critter. 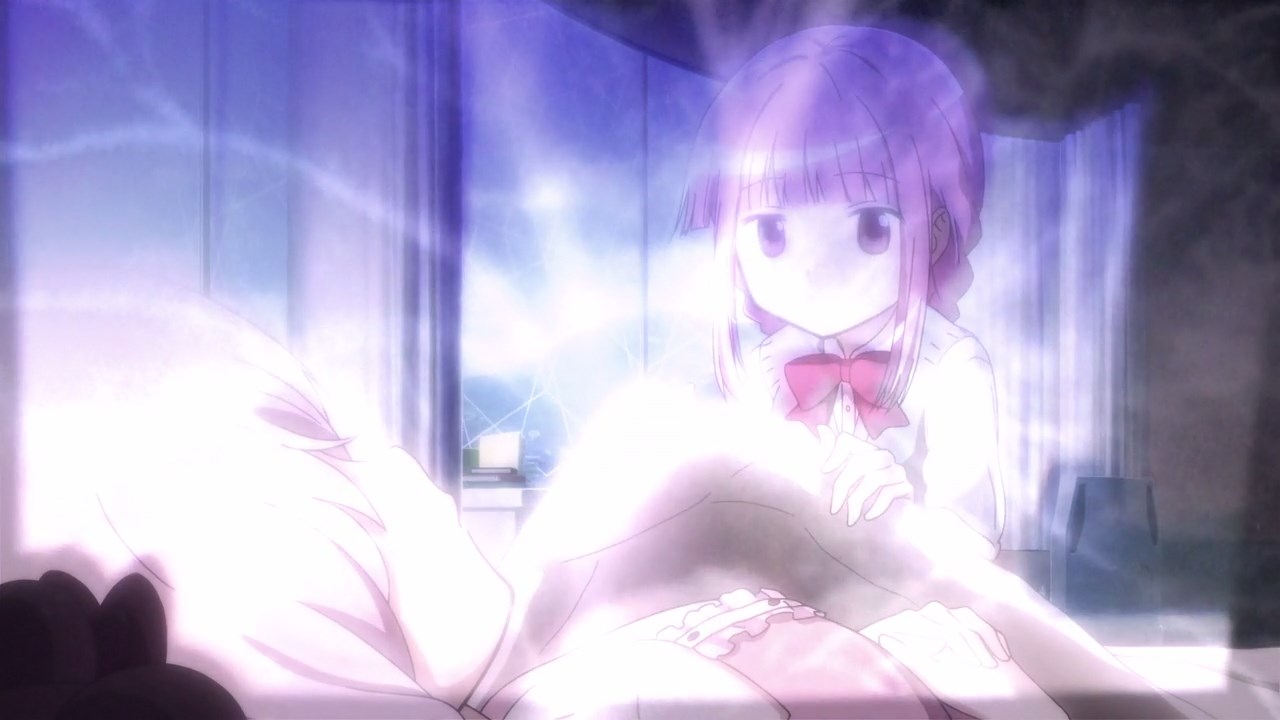 Turns out that Iroha lost her little sister Ui. And here’s the thing though as Iroha became a magical girl because she wants to save Ui’s life, but then something horrible happened to Iroha’s sister in which Ui disappeared.

Basically, Iroha Tamaki became a magical girl for nothing because her little sister is gone or should I say erased from her memories. 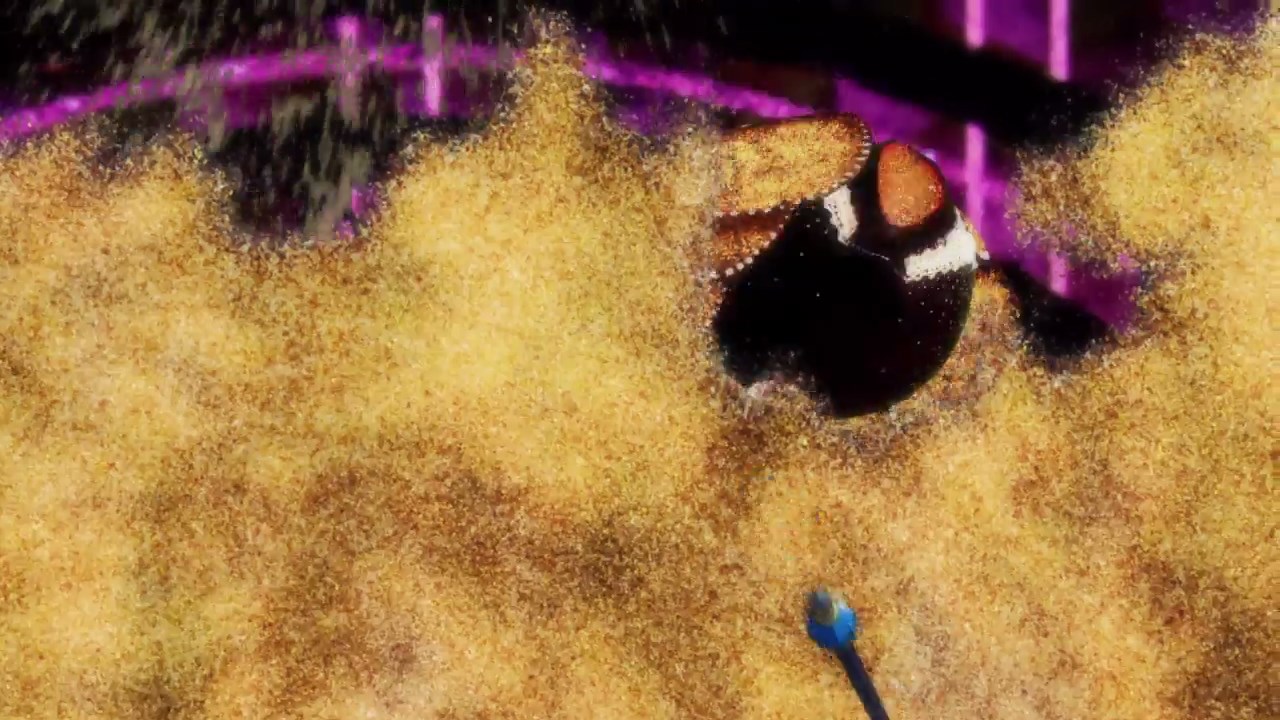 Anyways, both Iroha Tamaki and Kuroe was saved by a magical girl as this witch got stabbed by a bunch of spears! 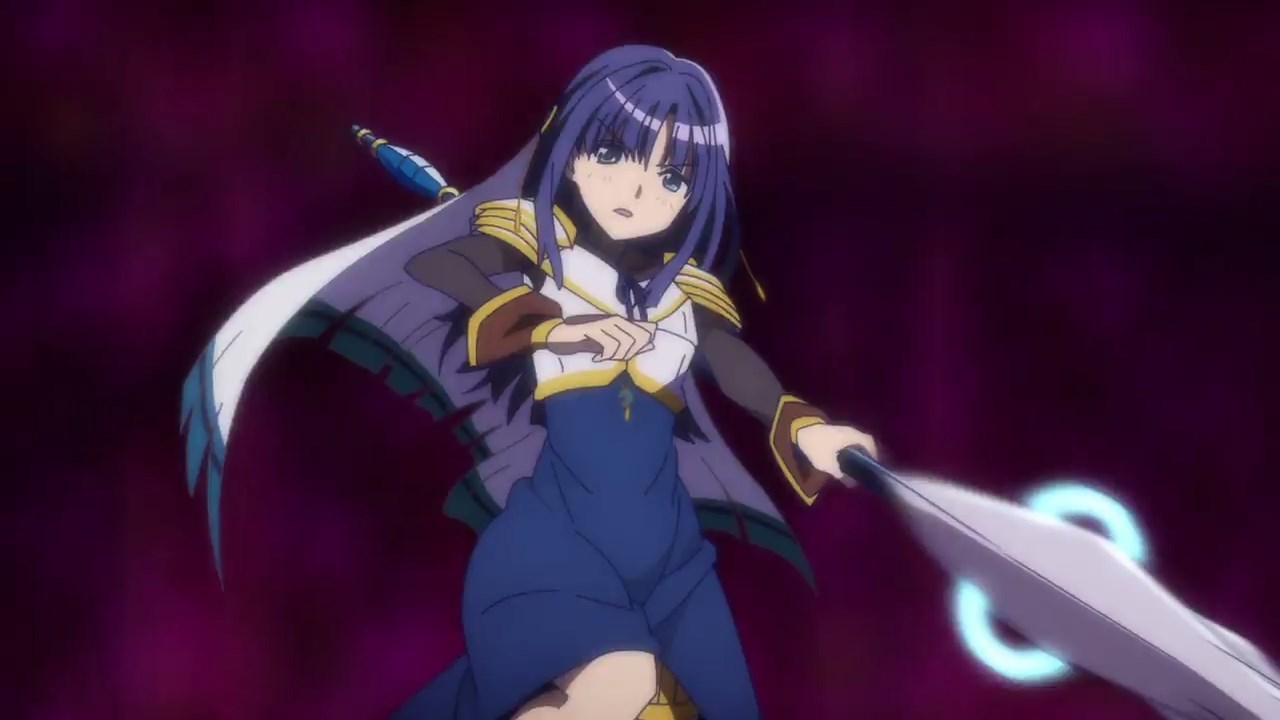 This is Yachiyo Nanami and she told the girls to stay away from Kamihama City as it’s filled with dangerous witches and magical girls that will not cooperate with them. Then again, I think they’ll ignore Yachiyo’s warning anyway because Iroha and Kuroe wants to know if the rumors are true.

Well then, looks like I’ll be watching this spin-off regularly ’cause I have a feeling that it’s gonna be a battle royale among magical girls. With that said, I’ll see you next time!