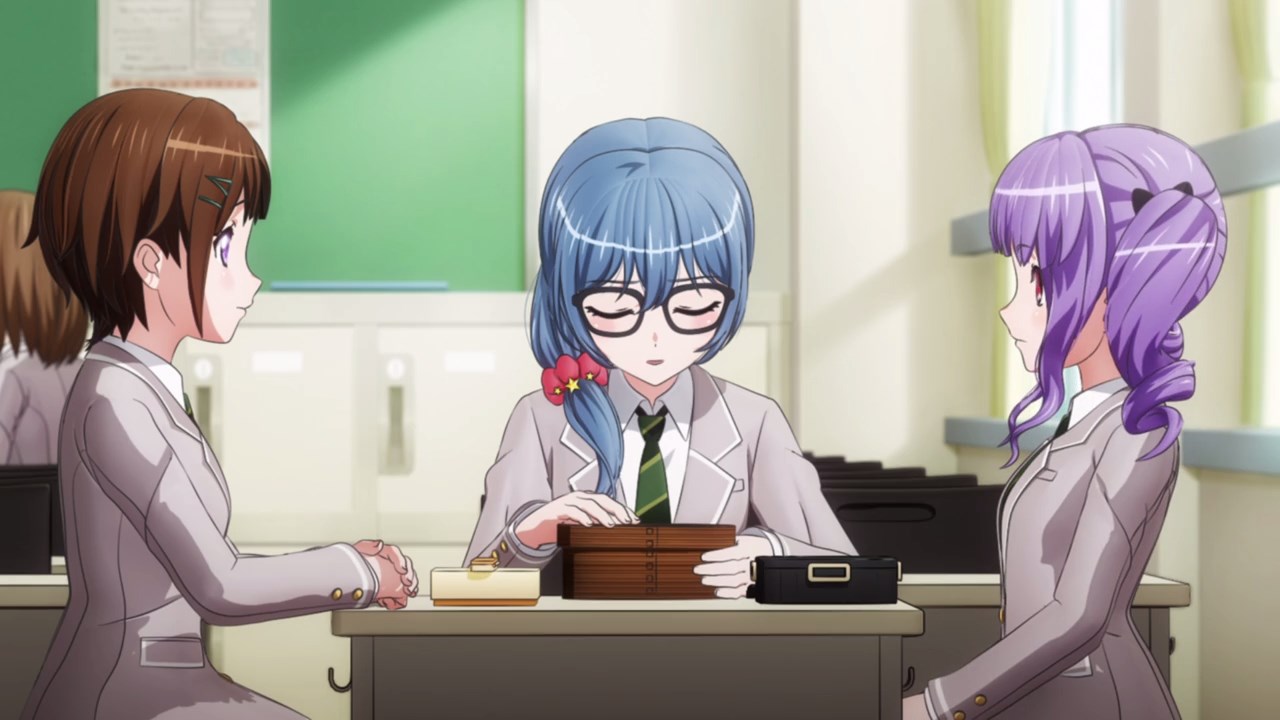 Hey everyone, here’s Rokka Asahi as she’s contemplating on whether to take Chu2’s offer to become the new guitarist of RAISE A SUILEN or not. I mean, she was shocked that Chu2 chose her during a concert at the Dub Music Experience. 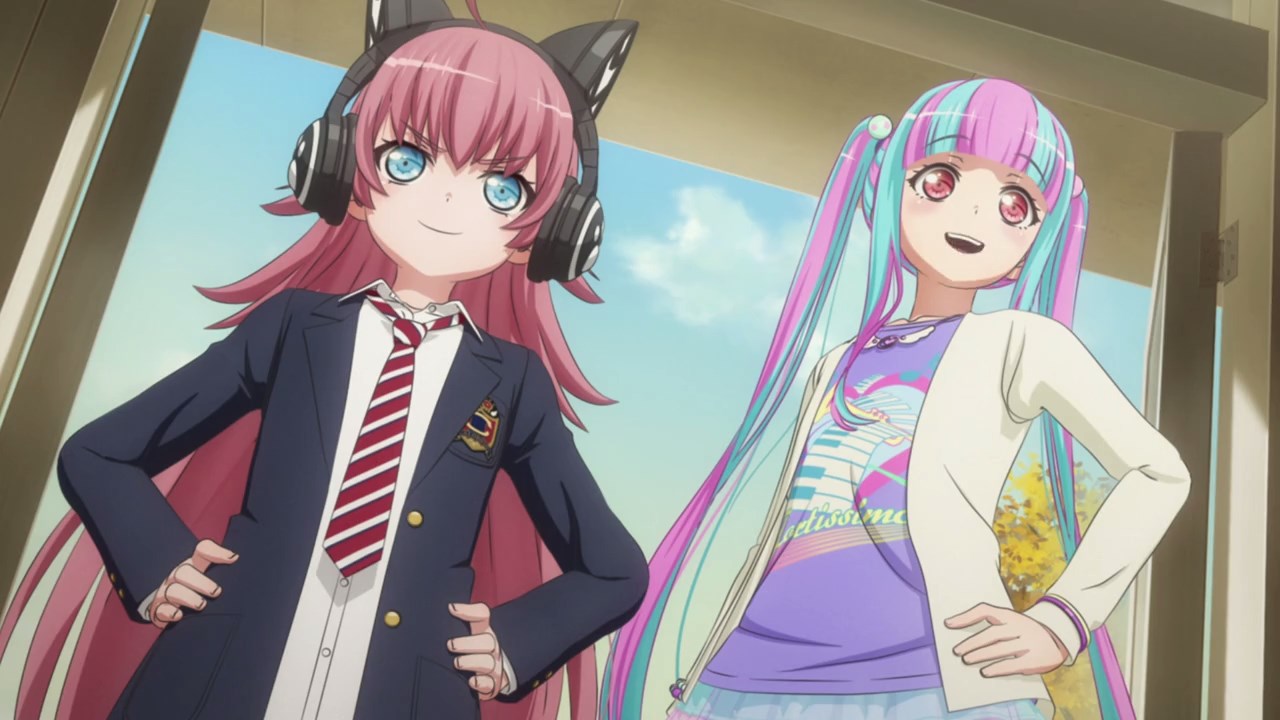 Speaking of Chu2, she’s at Haneoka Girls’ Academy together with Pareo. And as usual, she wants Rokka Asahi to join RAISE A SUILEN!

By the way, for those who wonder if Chu2 goes to school? Well, she did as Chu2 went to the prestigious Celosia Girls’ Academy and finished most of her courses. Because of this, it makes me wonder if Chu2 (or Chiyu Tamade) is gathering various girls from well-known academies.

Nah, it’s impossible ’cause even though Masking went to Shirayuki Academy, her band is not comprised of the top students from various prestigious schools. Oh, and not to mentioned that I still don’t know if Layer or even Pareo goes to school. 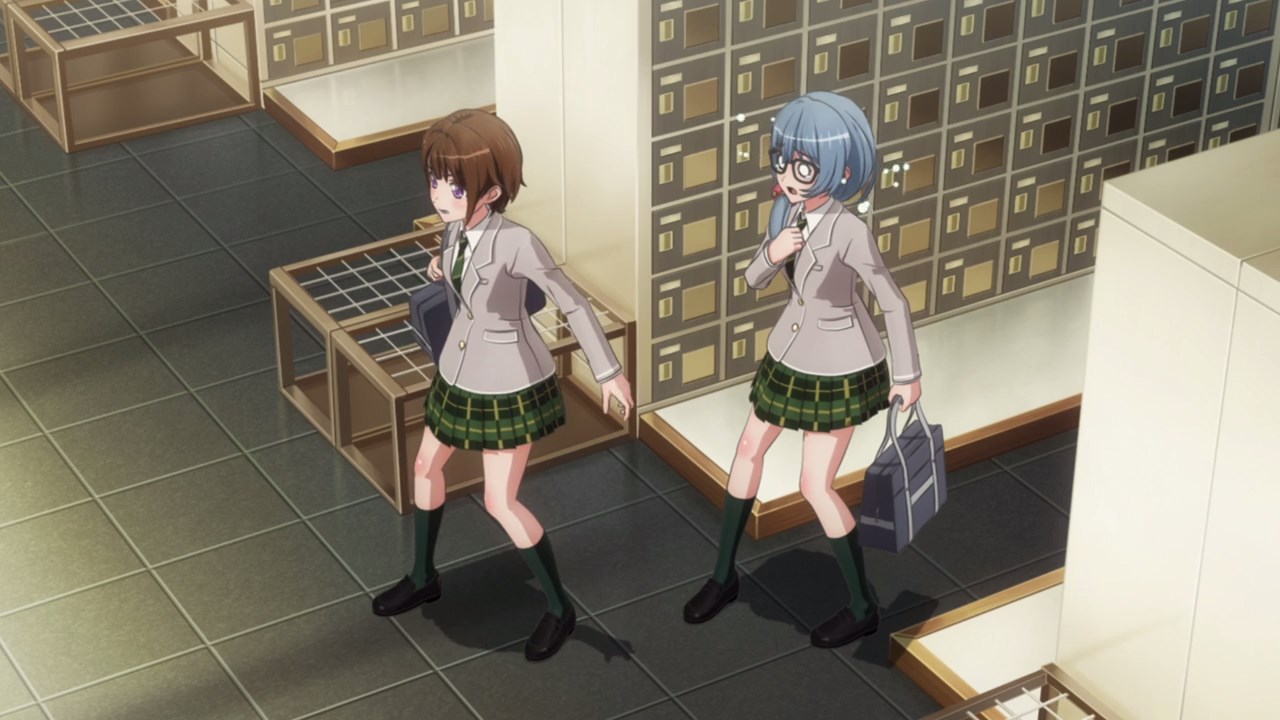 With that said, Rokka Asahi is scared of joining RAS because she doesn’t want to beat Poppin’ Party and Roselia up. As for Asuka Toyama, I don’t know if she’ll help Rokka out of this sticky situation? 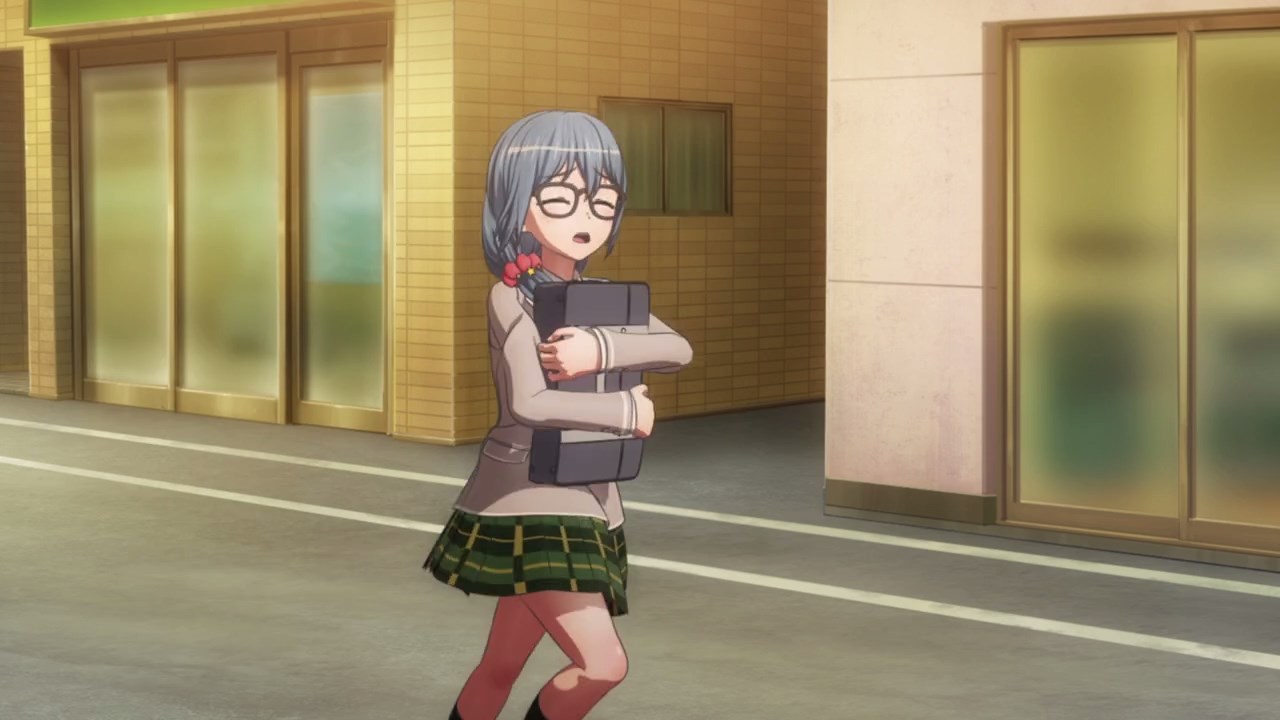 Actually, never mind as Asahi ran away as fast as she can. Of course, Chu2 and Pareo will find Rokka no matter what! 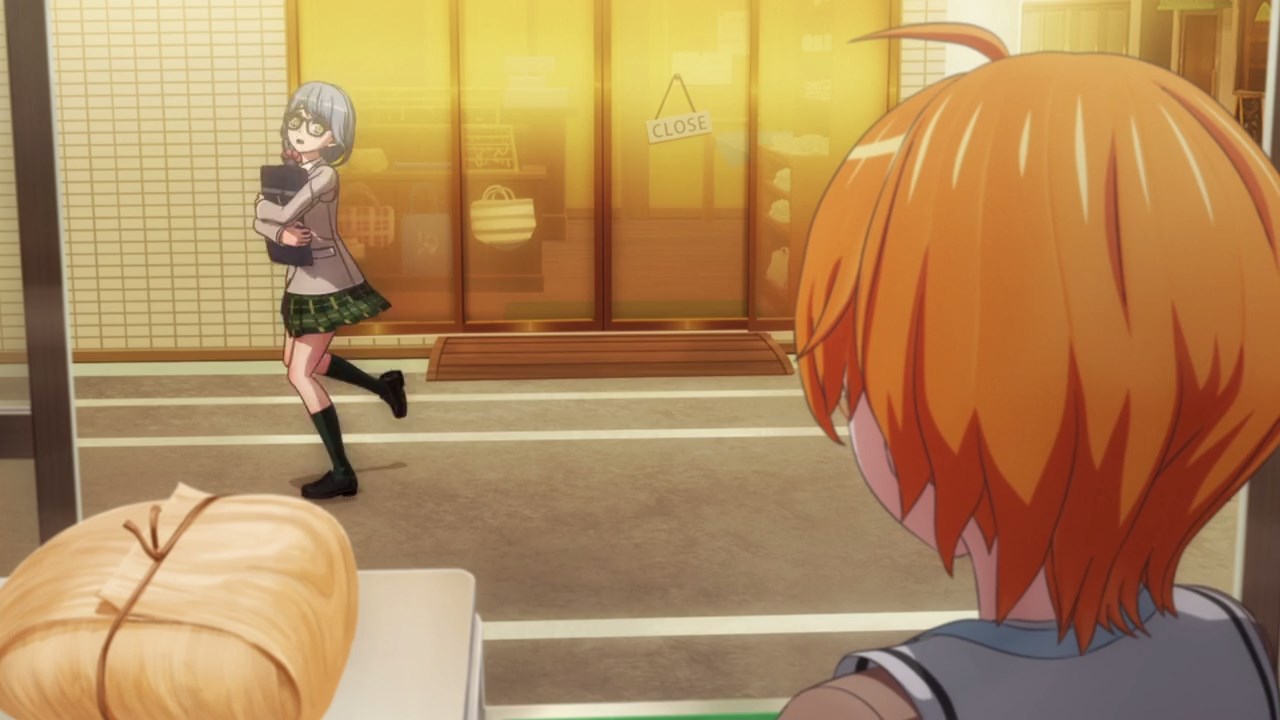 With that said, Rokka asked Hagumi to let her get inside the meat shop because Asahi is hiding from someone. 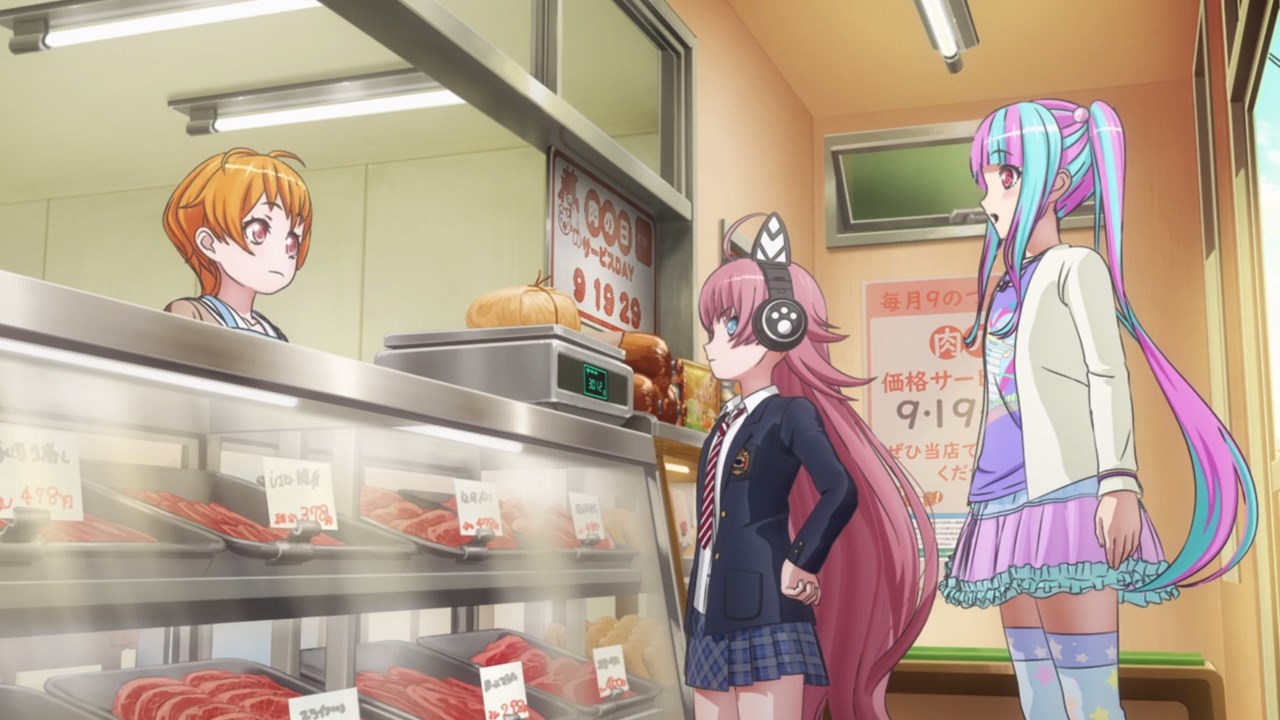 And speaking of the devil, Chu2 and Pareo are at the meat shop where they asked Hagumi on whether she saw a girl with glasses.

Of course, Kitazawa told them that she haven’t seen one. Well, seems that Chu2 is disappointed that Rokka has disappeared. 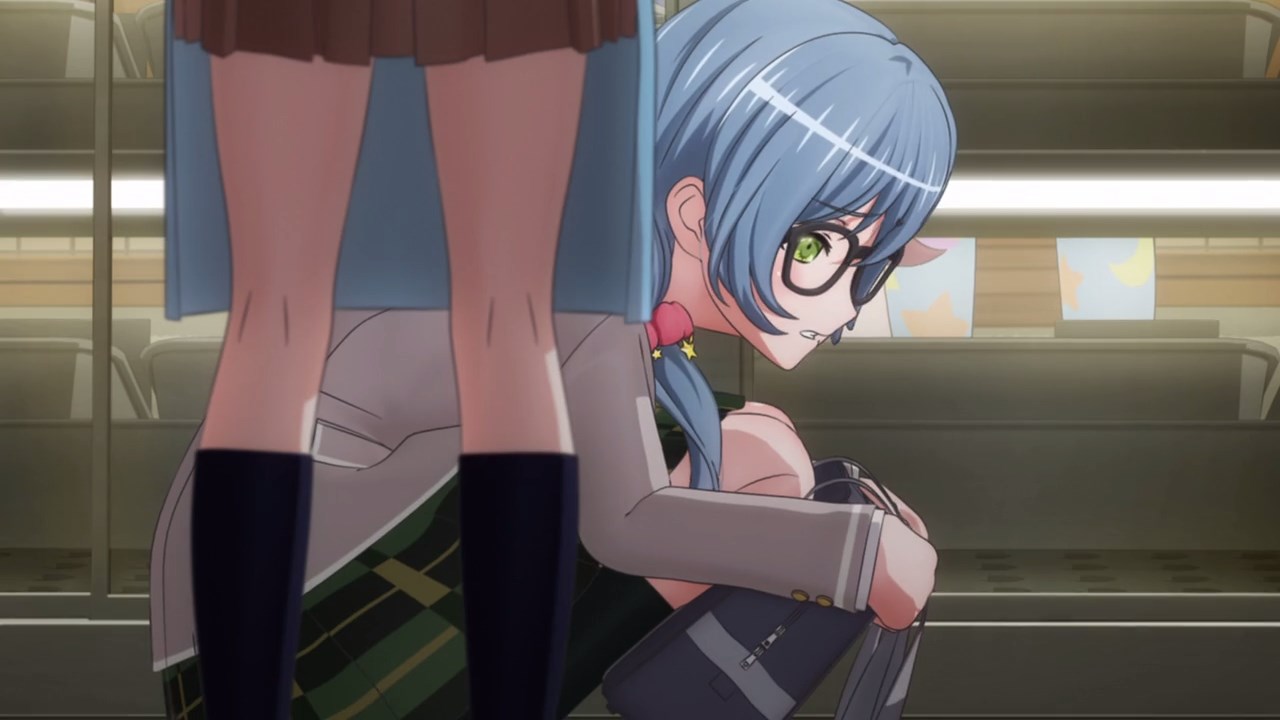 But in truth, she’s just hiding inside the meat shop. Well then, looks like Asahi is safe from now. 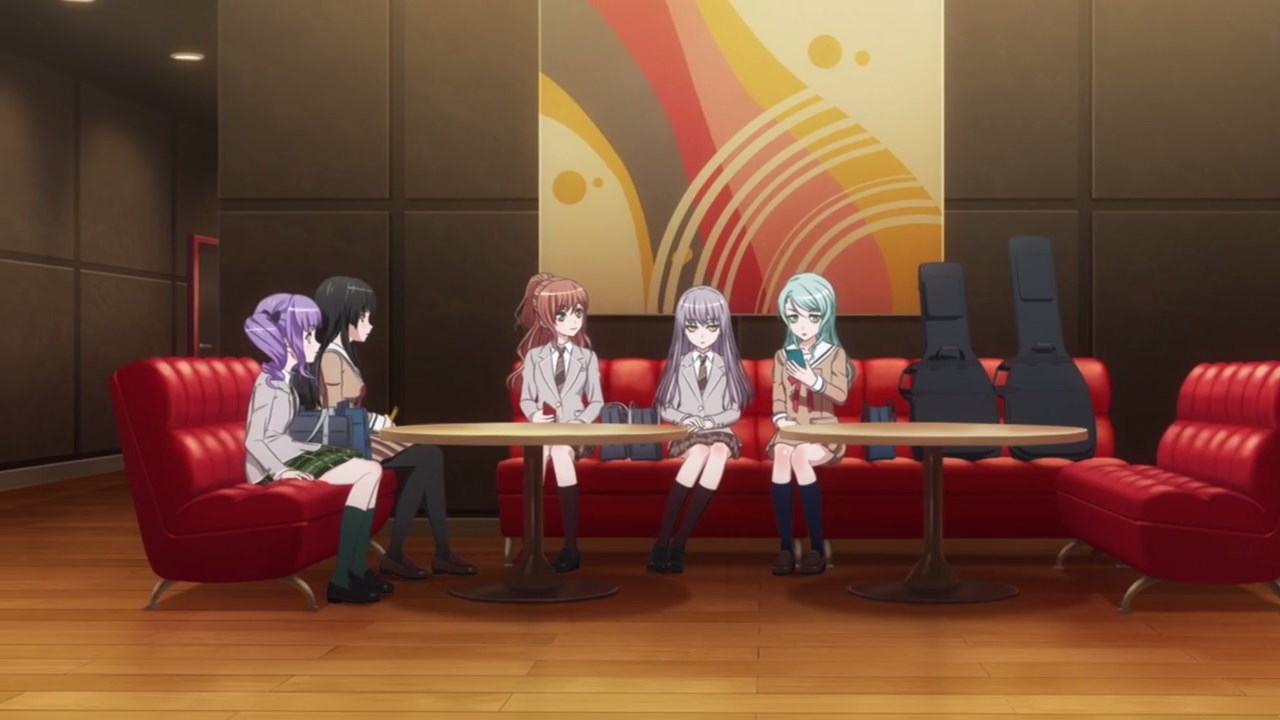 Meanwhile, Sayo Hikawa discusses about Roselia’s upcoming activities. Of course, the only thing that they’ll do is to perform at the Future World Fes. 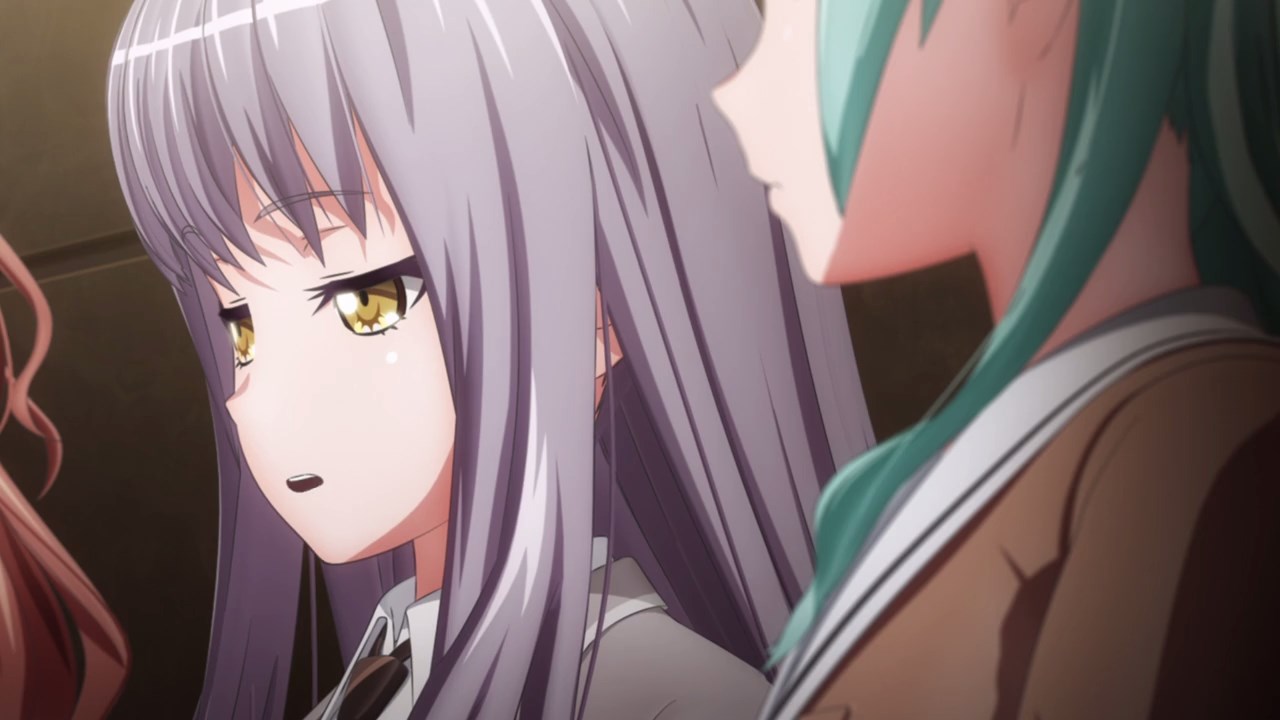 However, Yukina Minato has decided that Roselia will participate in the BanG Dream! Girls Band Challenge in addition to Future World Fes.

Of course, Sayo said that it’ll be difficult for the band to perform two major events. But, Yukina said that the reason for participating in the Girls Band Challenge is because Roselia is similar to RAISE A SUILEN where they’ll challenge everyone to be number one.

Regardless, I hope that they can manage to perform both events! 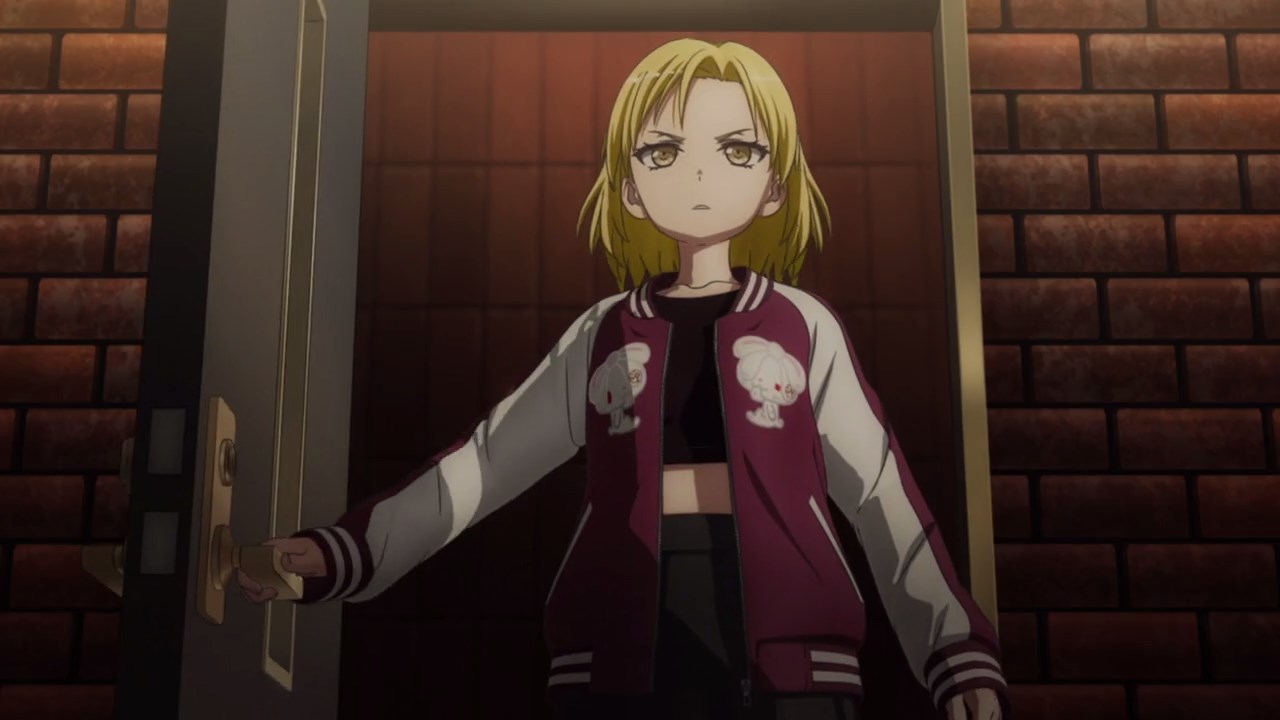 Now let’s return to Live House Galaxy where Masuki Sato went there for her usual drumming practice. However, Masking saw something amazing… 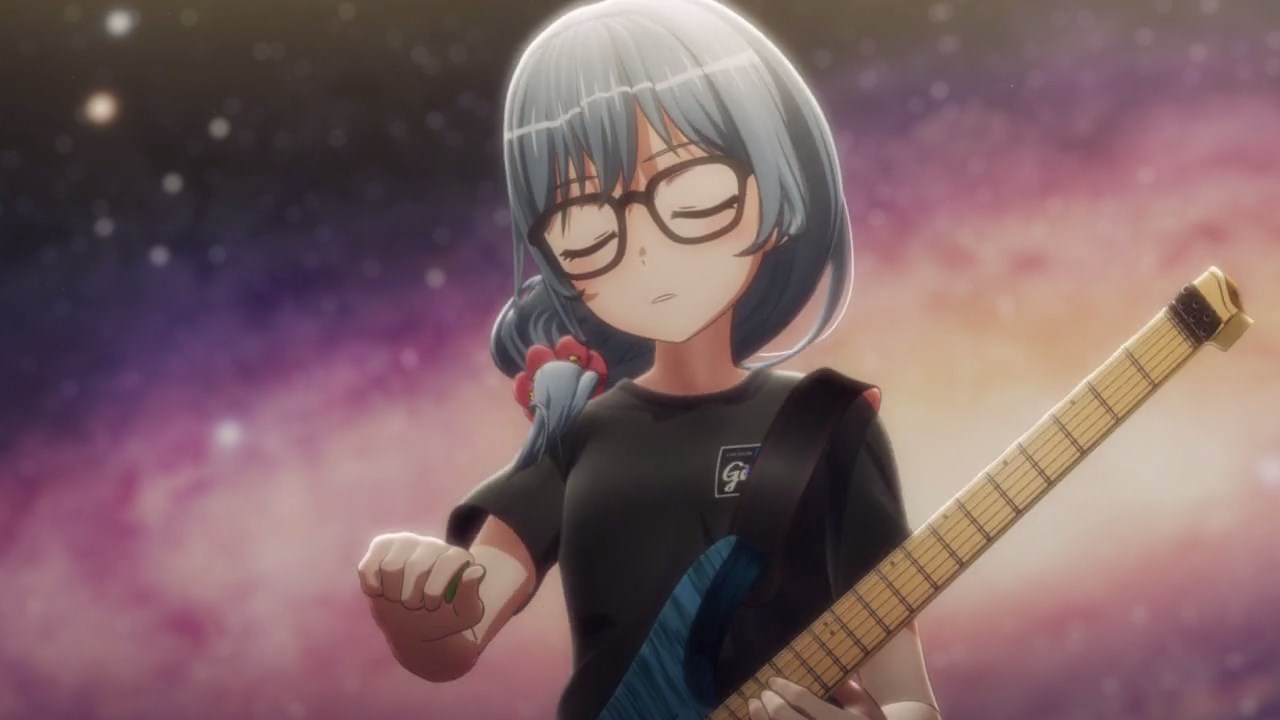 You see, Masuki saw Rokka Asahi rocking her guitar after she finished cleaning up the live house. And I have to say that she’s channeling her inner Lock on this occasion! 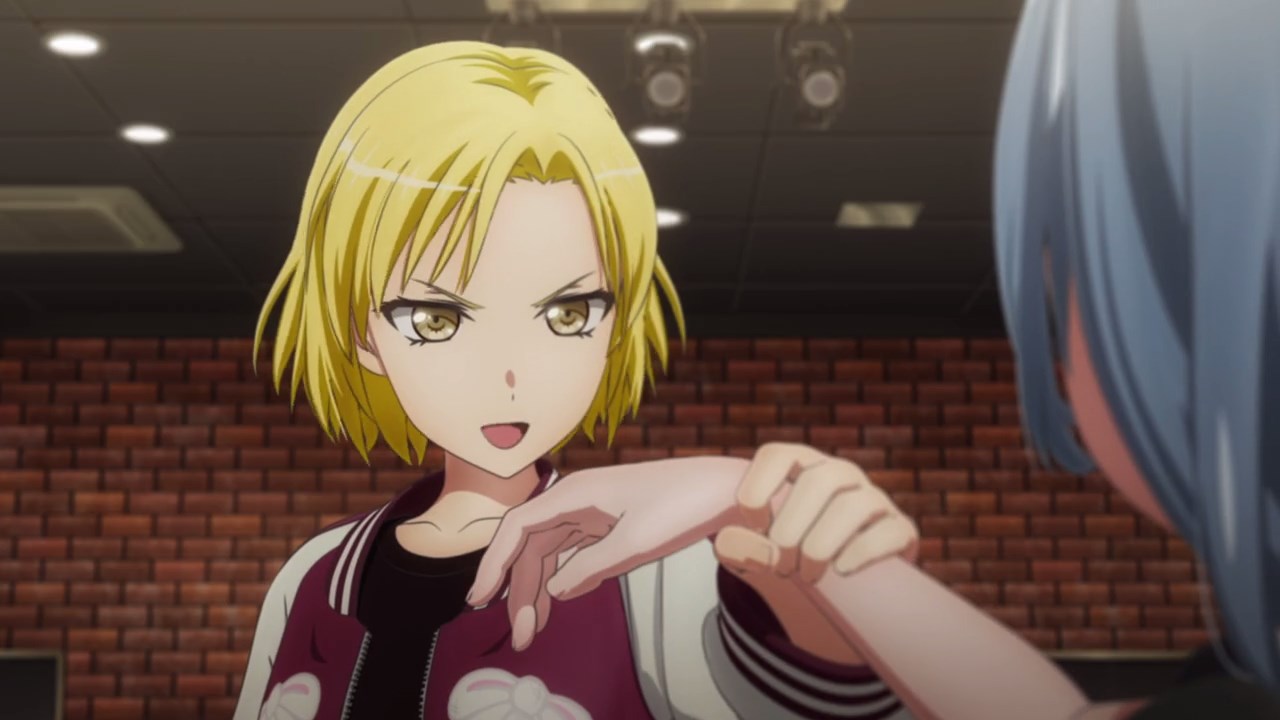 Impressed by Lock’s impromptu guitar session, Masking has decided to take her to Chu2’s penthouse. But, how will she take Rokka Asahi there? 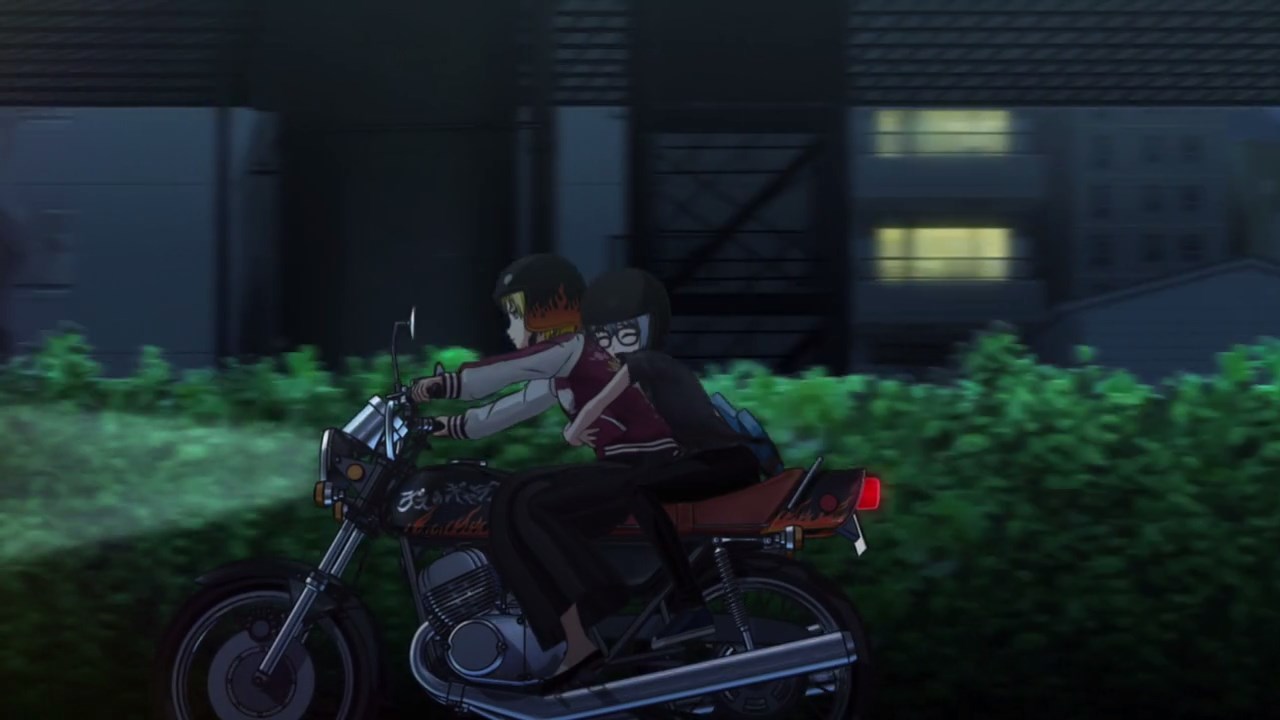 Simple, Masuki Sato takes Rokka Asahi via her trusty motorcycle. Can’t believe that Masking is not only enrolled to a prestigious academy but she got her own bike! 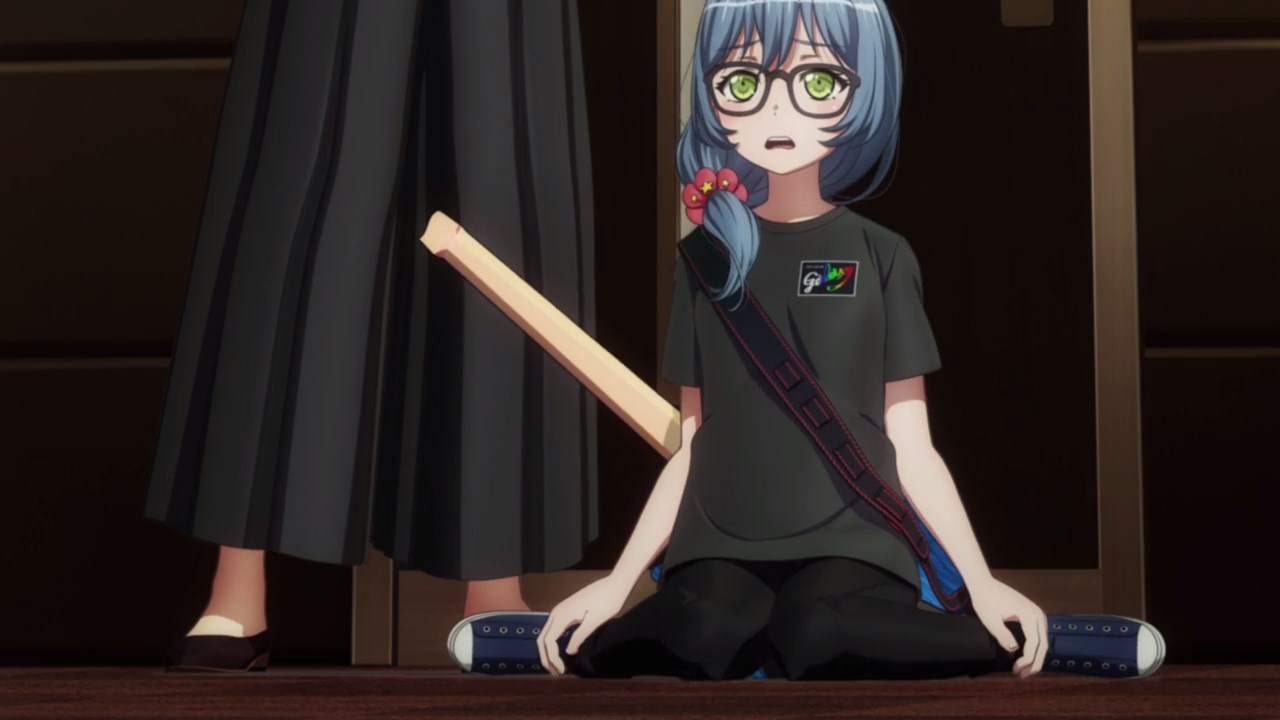 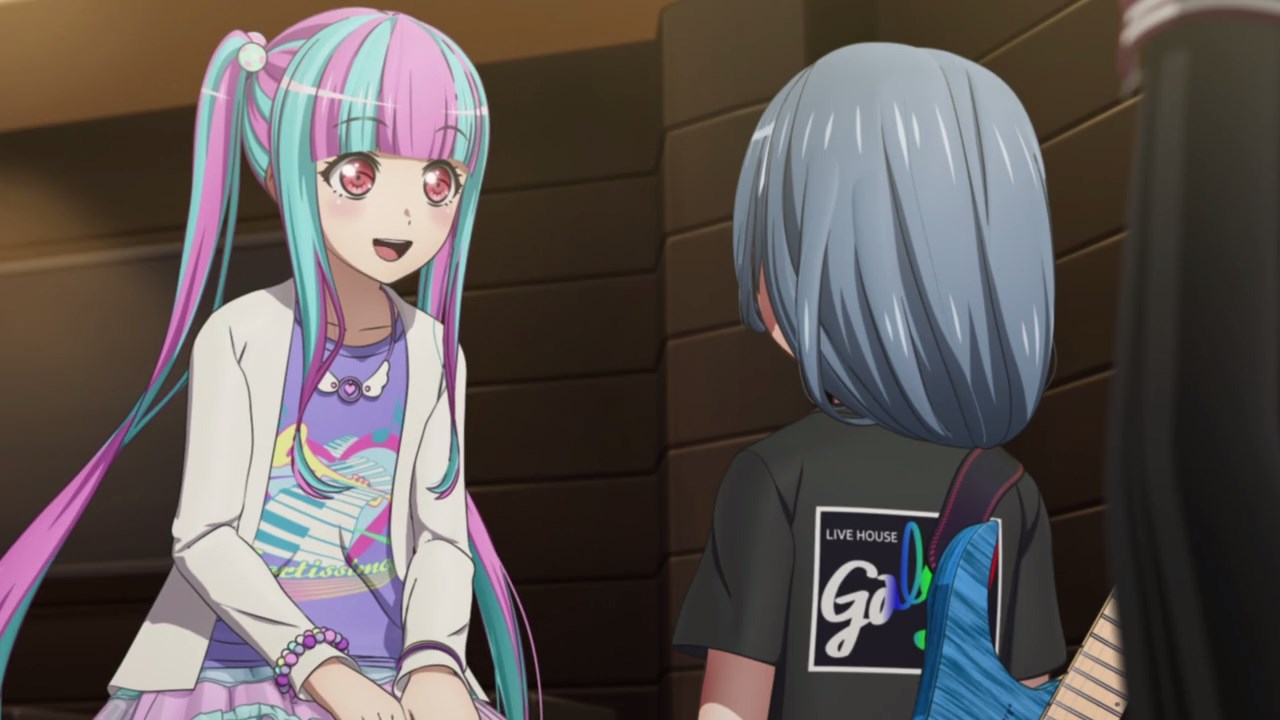 For Pareo, she’s happy that Rokka has finally arrived to RAISE A SUILEN but then again, I’m worried about Asahi because she’s scared straight. 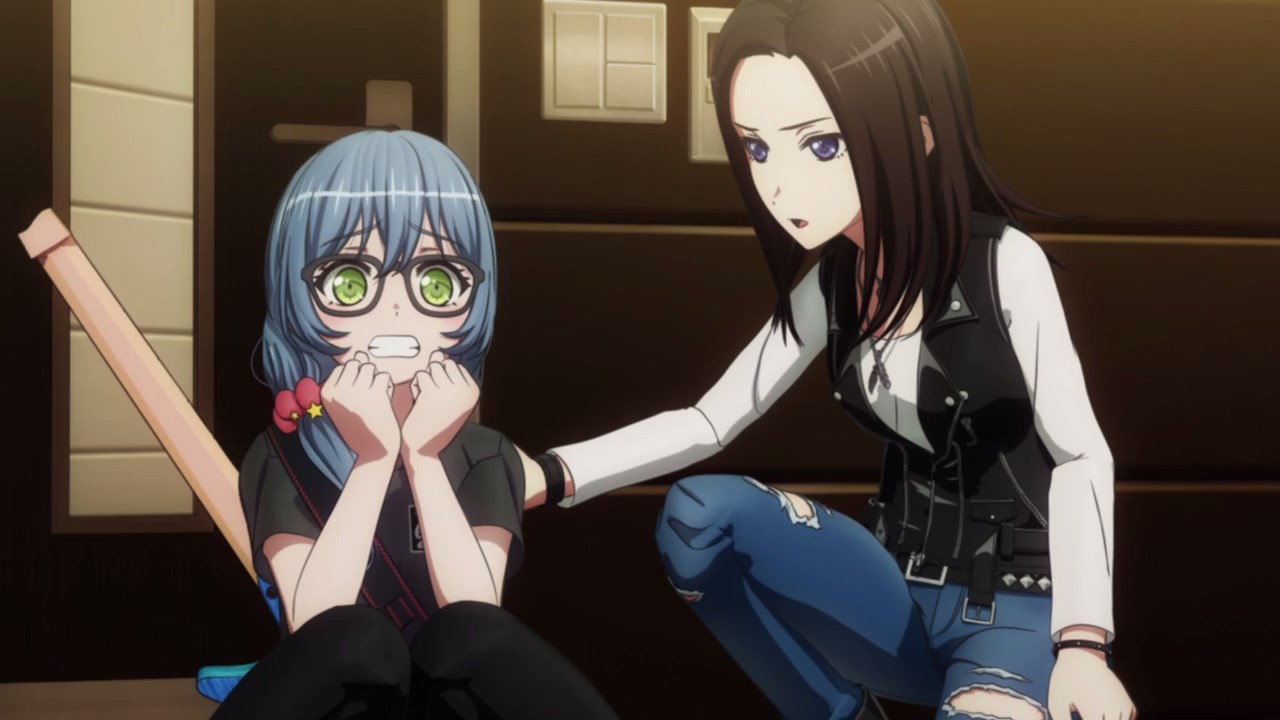 Still, it would be a waste of time if she said “No, I don’t want to join your band” and leave the penthouse, so Rokka Asahi was asked by Rei Wakana (or Layer) if she can play just a bit.

Well, since she got dragged to this mess, I guess Rokka has no choice but to show her stuff in front of Chu2. 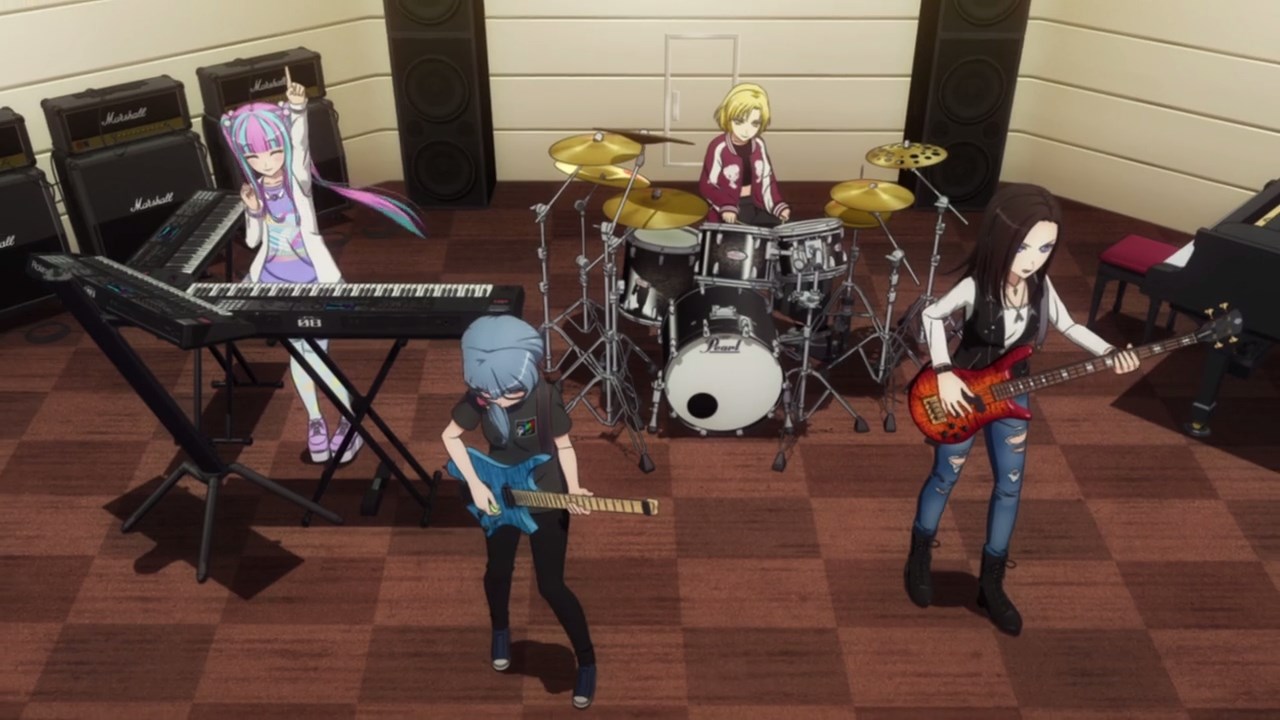 Anyways, it’s time for Rokka Asahi to show her stuff as she plays her guitar. Although she’s a bit nervous, Lock managed to impress everyone with her guitar skills. 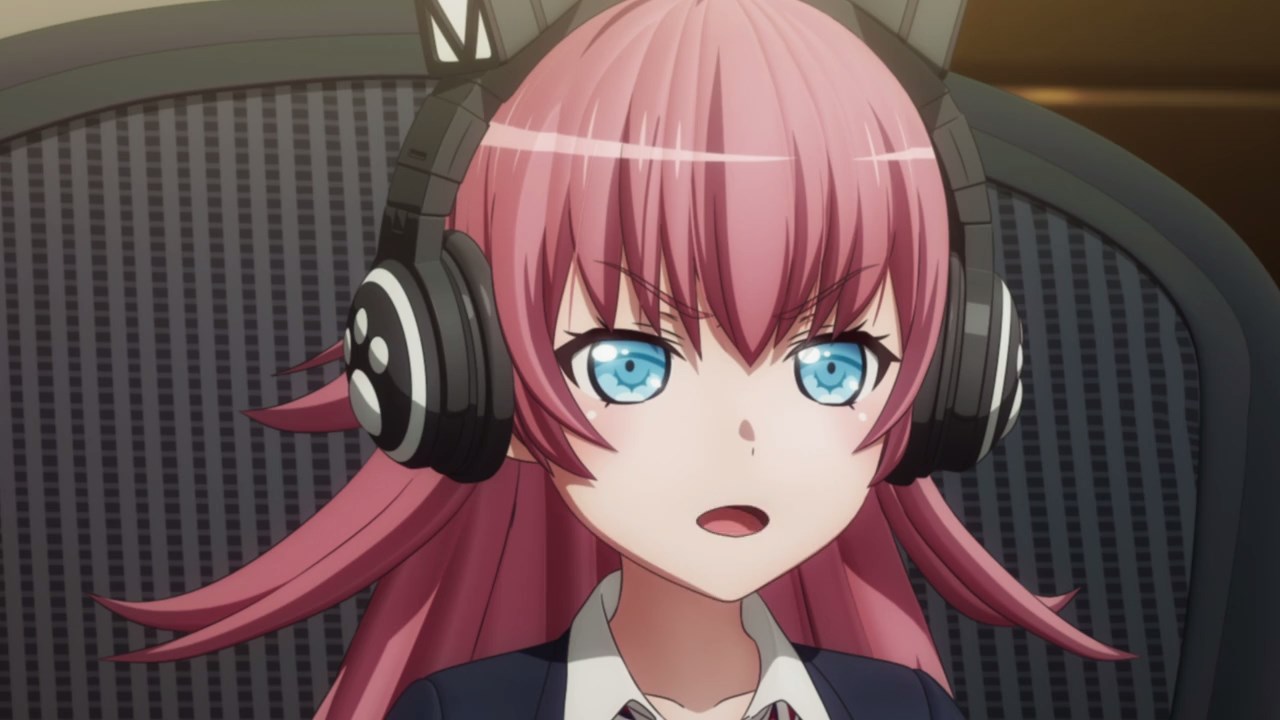 Well, except for Chu2 in which she found Rokka’s performance as average, therefore she told Asahi to get out of her penthouse because she suck.

While it’s disappointing that she didn’t get accepted, the only thing that Chu2 wants is the real Rokka when she performed a guitar solo during the school festival. 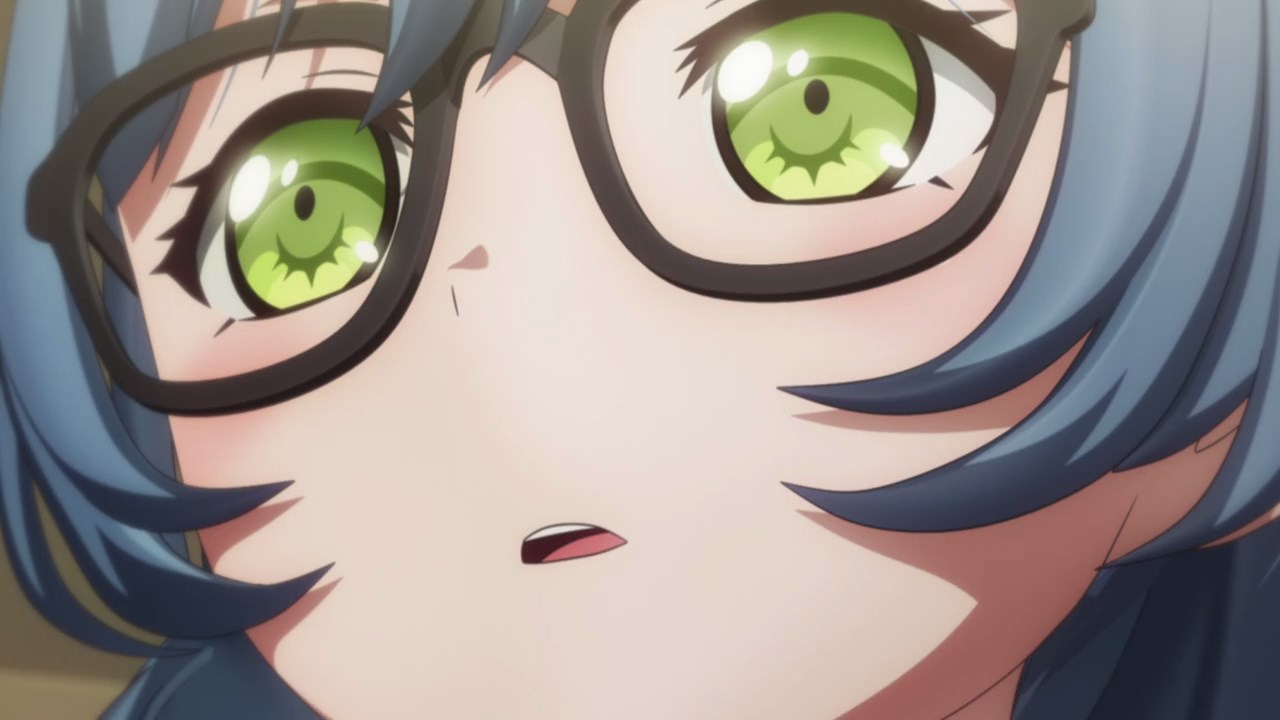 On the plus side though, seems that Rokka Asahi won’t be bothered by Chu2 anymore, but it’s sucks that Lock still doesn’t have a band as her opportunity has been slipped away.

Anyways, I’ll see you next time and I hope Rokka Asahi is okay!