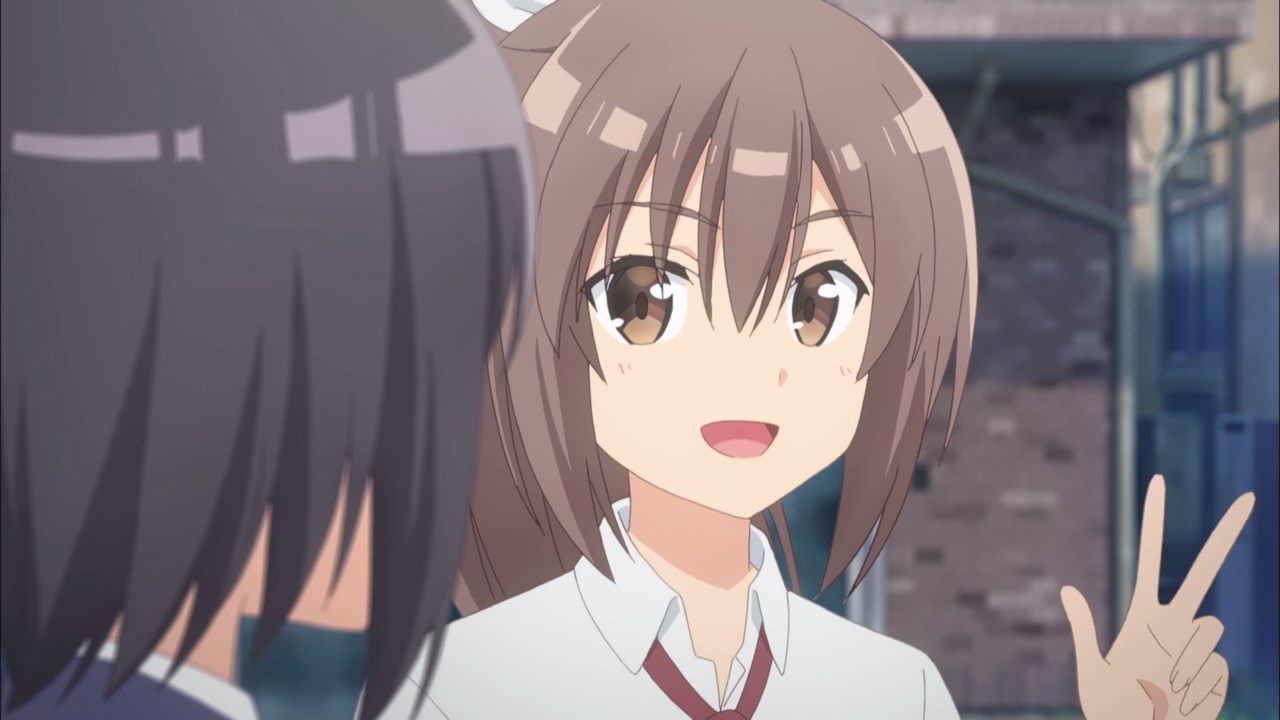 This is Risa, Kaede’s friend and classmate where she’s the one who introduce to the world of VRMMORPG. You may thank her for recommending New World Online to Kaede. 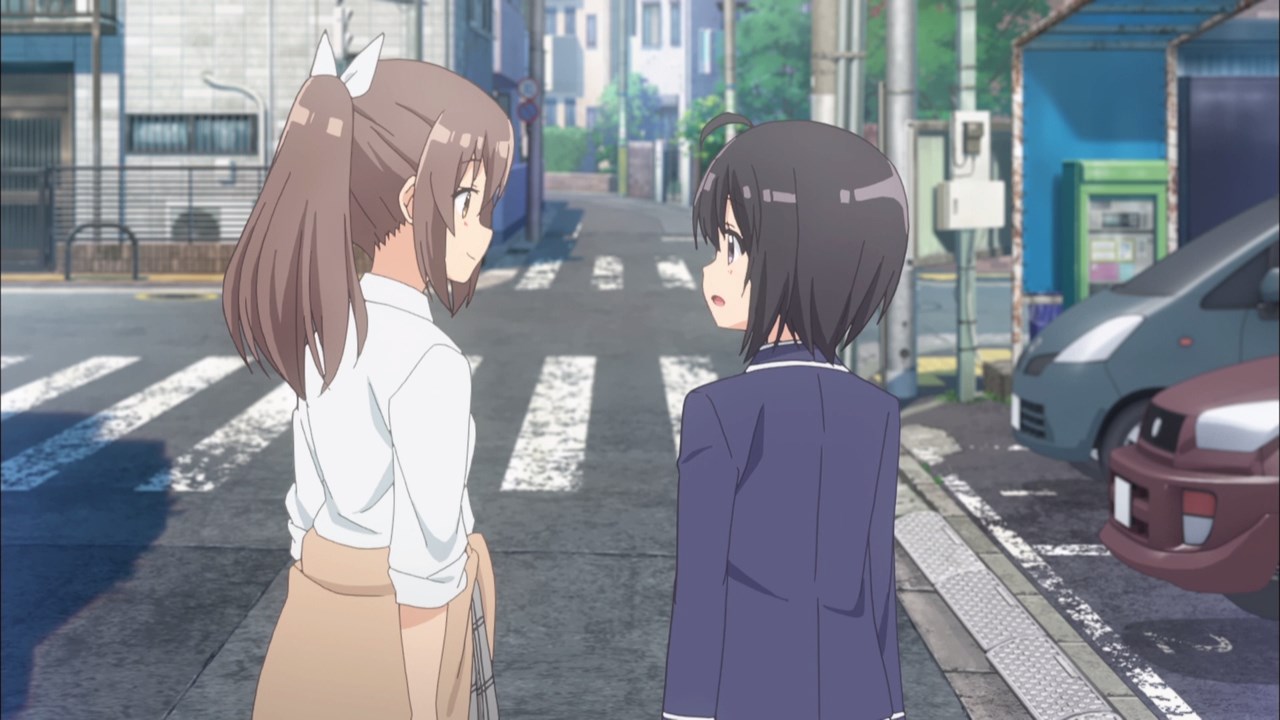 While Risa wants to play New World Online, she has to tackle her exams first so until then, Kaede will have to play NWO on her own.

Then again, I wanna know how is Kaede (or Maple) doing in New World Online? 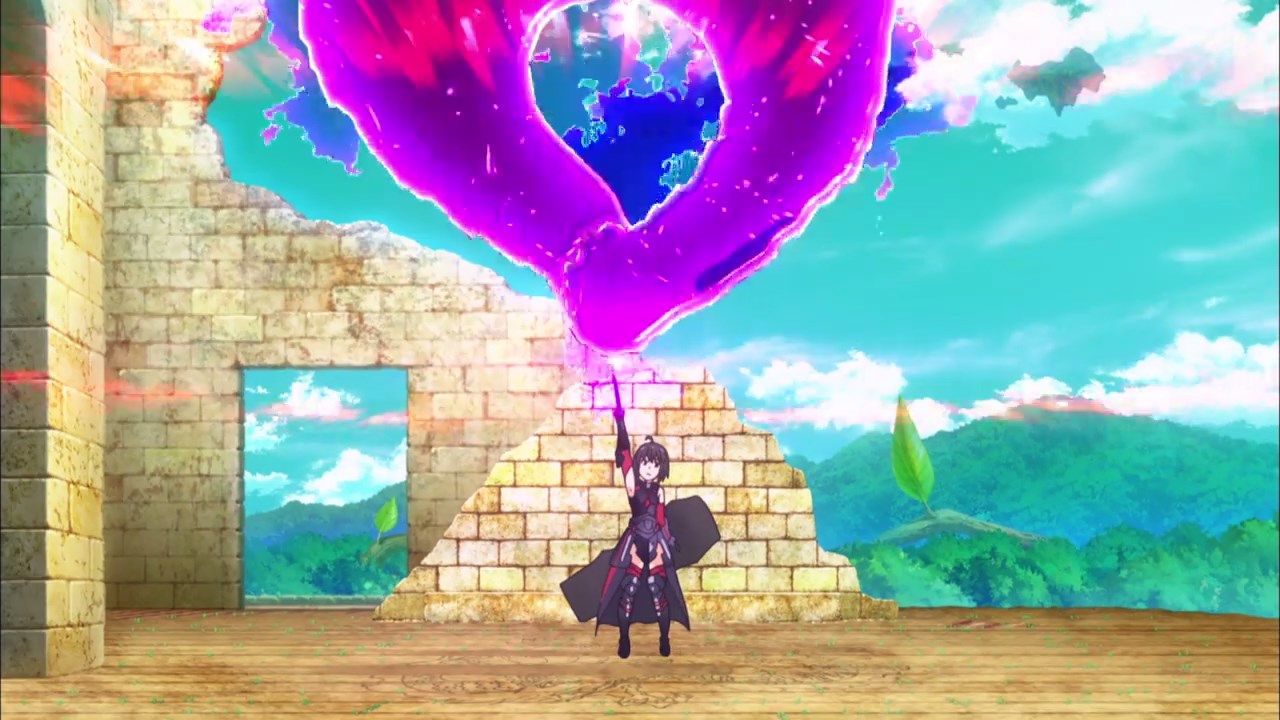 Well, turns out that Maple made a reputation of being the impenetrable fortress that not only eats players with her shield, but also stuns them and summon a giant hydra. 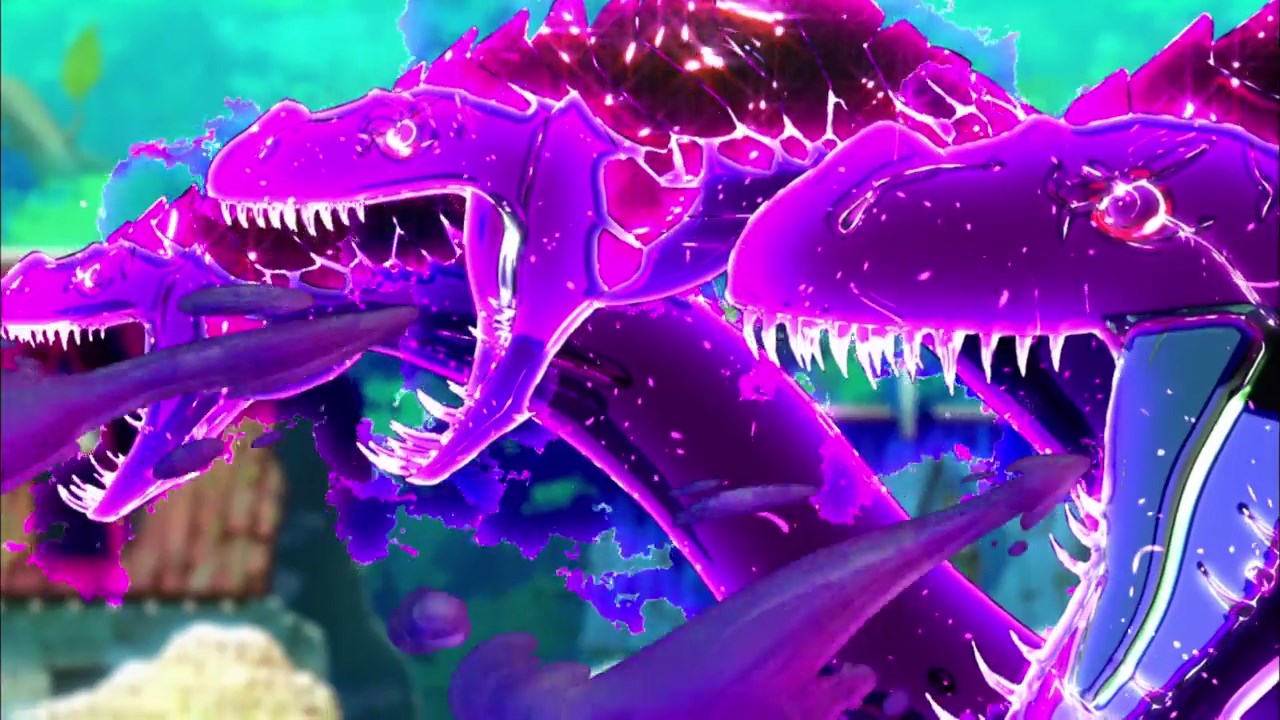 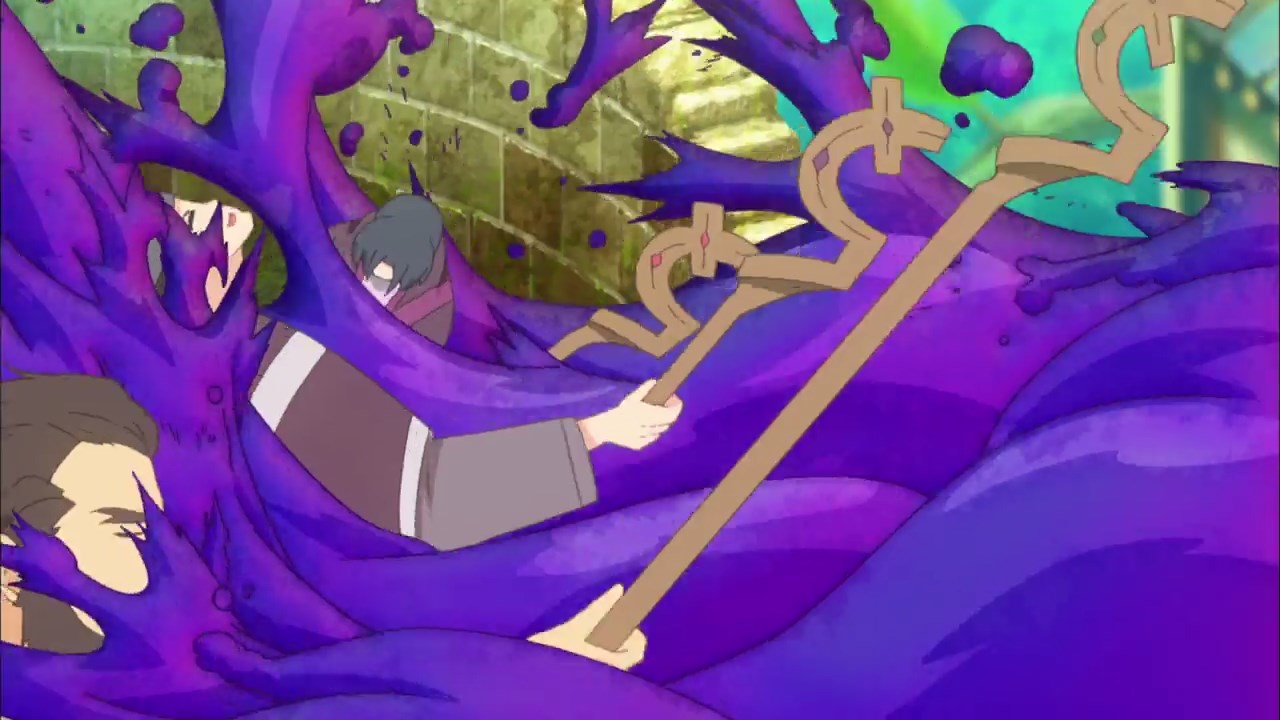 And as you can see, all of them got poisoned and no one can hurt Maple as she poured her status points to Vitality.

Eventually, Maple got 3rd place on her first battle royale event. Not bad for a rookie player, but I feel that Maple’s shielder build is too OP! 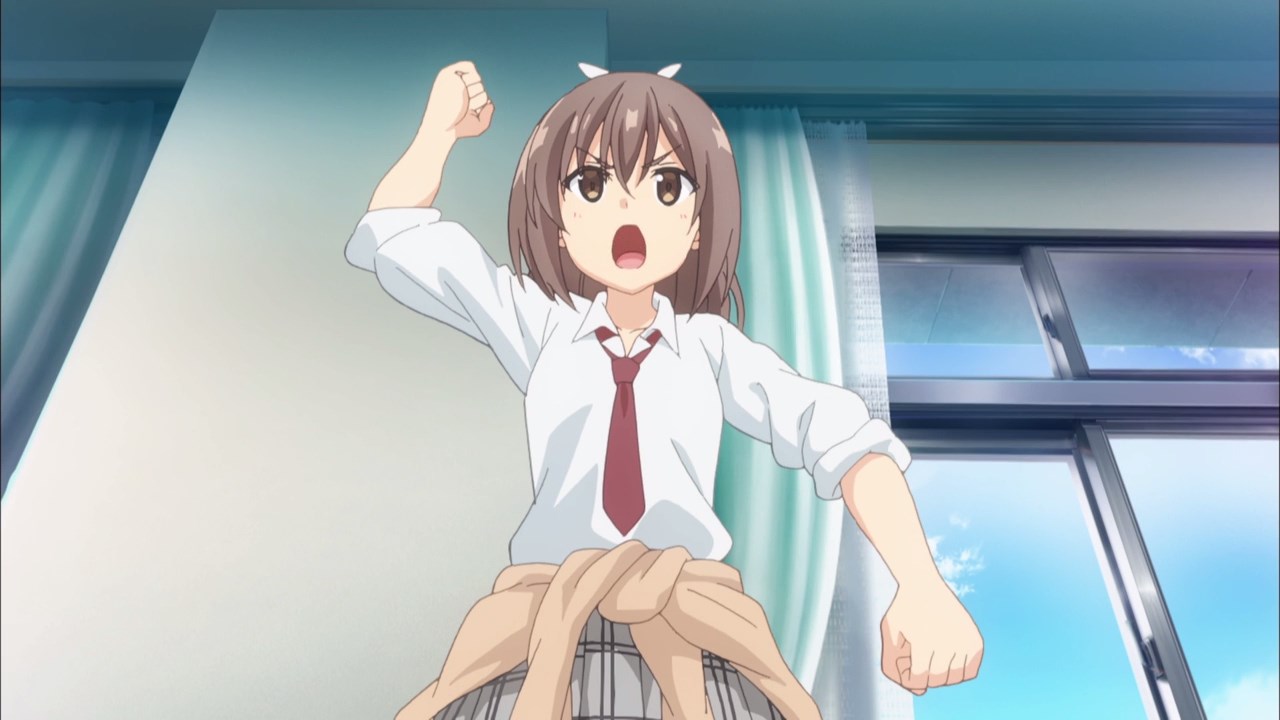 Now then, looks like Risa has finally finished her exams as she’s going to play New World Online. I wanna know what kind of character she will build in the game? 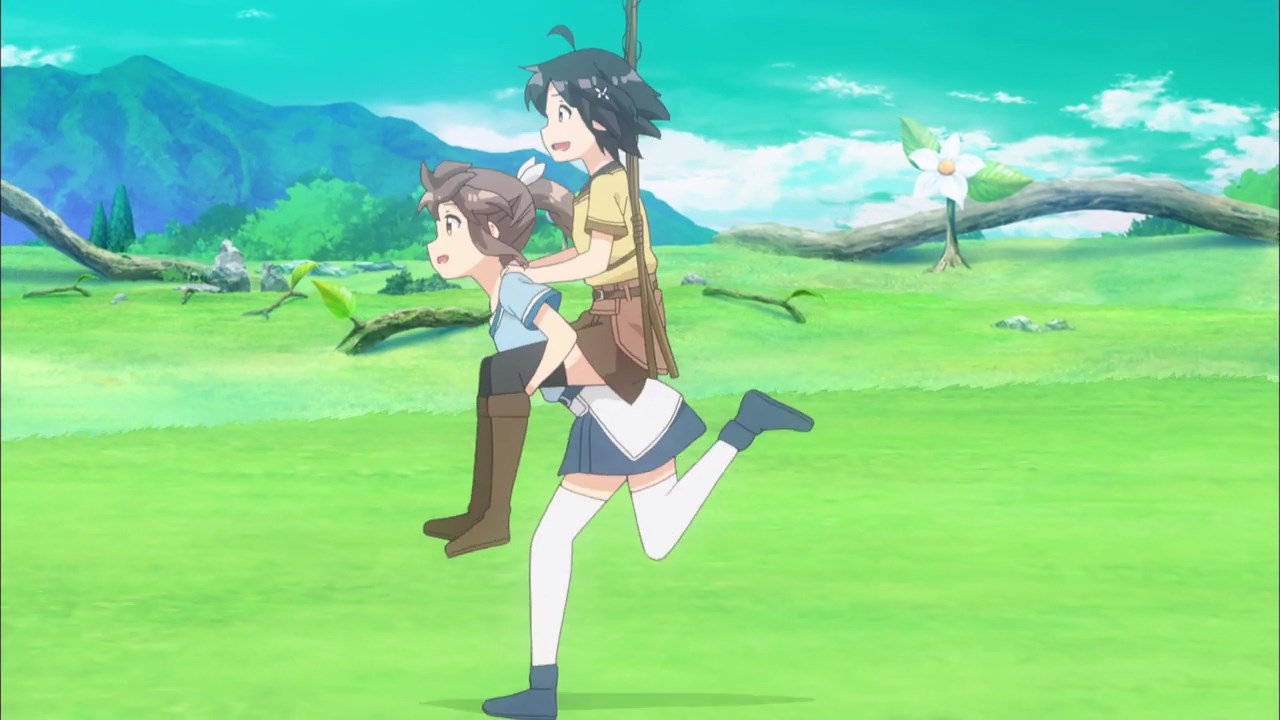 Well, Risa (or Sally) will focus on Agility as she’s aiming for a swashbuckler class build. Of course, she’s not gonna pour all of her points to Agility and Dexterity as Sally needs to put some points in Strength, Vitality, and Magic.

In any case, looks like Sally’s character build is mostly-decent that she can dodge or even attack faster that the enemy can’t react to. Also, thanks to her high Agility, Sally can act as Maple’s ride since the shielder can’t move fast on her own. 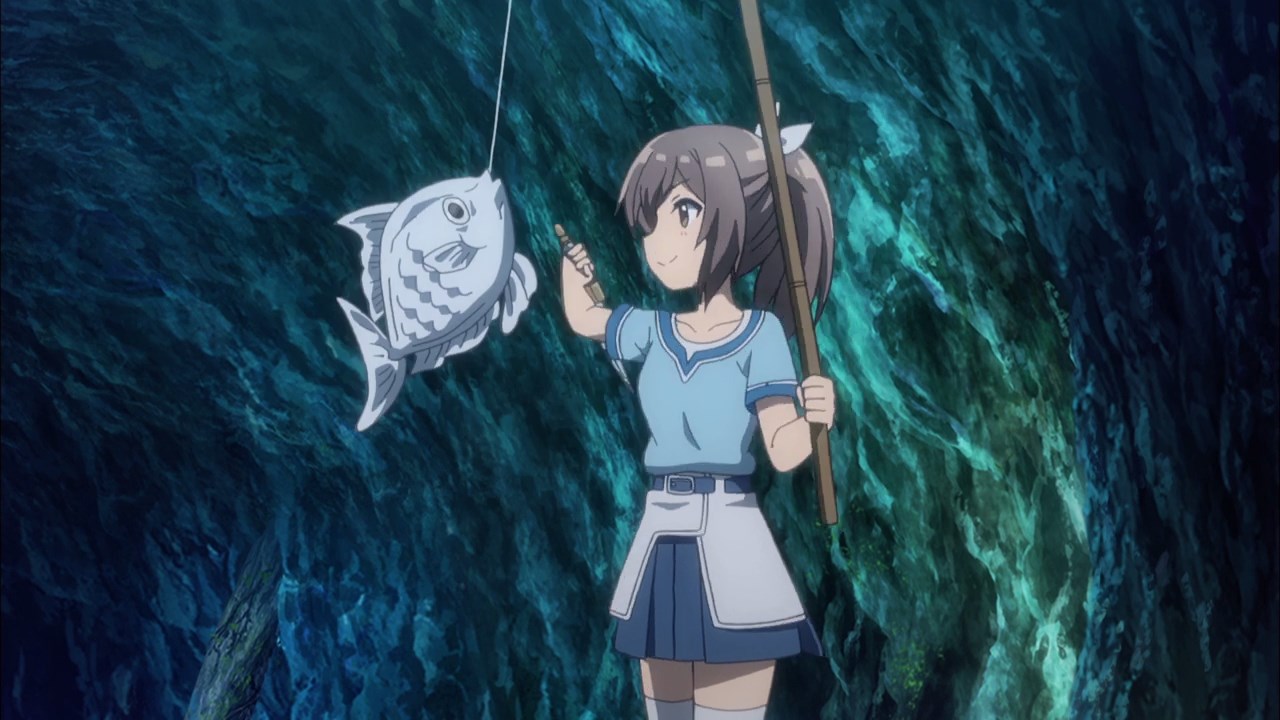 Oh yeah, she can get lots of fish thanks to her high Dexterity, therefore Sally acquired a new skill after using her fishing rod at the underground ruins. 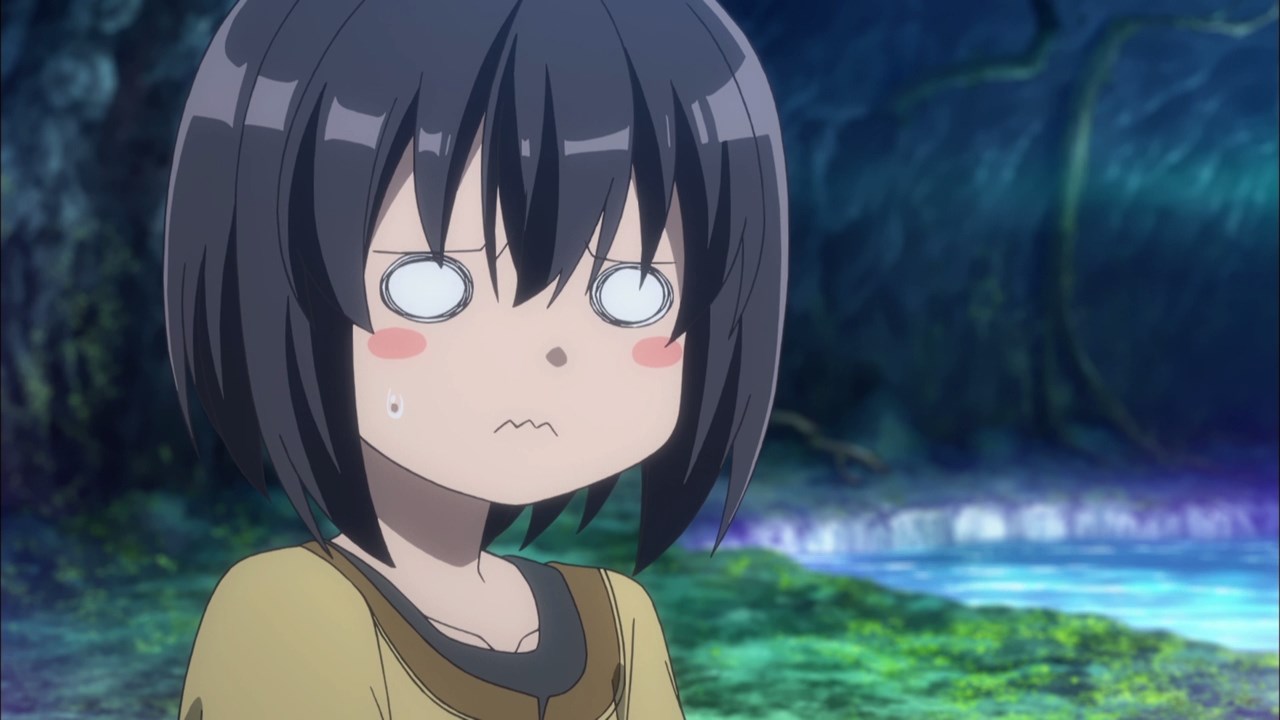 Of course, this made Maple jealous that she can get lots of fish while she only got a few of it. But don’t worry Maple, you got a reward after landing into 3rd place at the event, right? 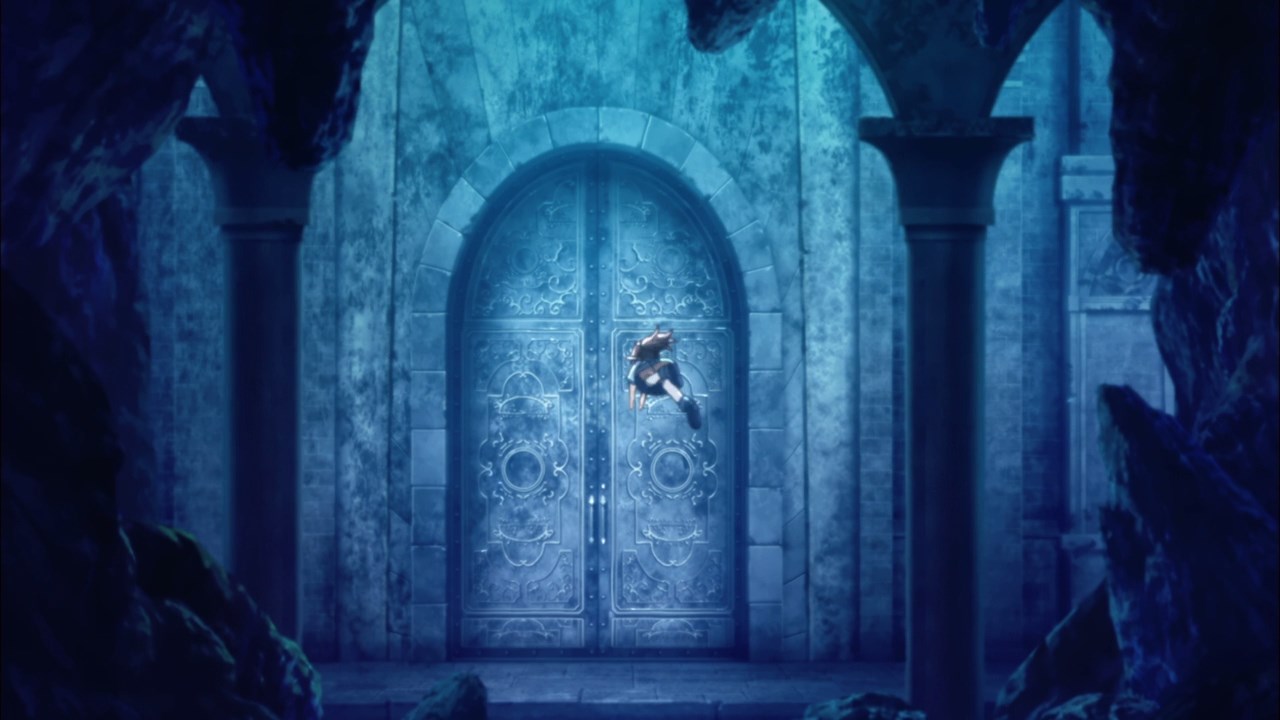 Now then, it appears that Sally stumbled upon a door that leads to an even-deeper ruins.

And while Sally is a good swimmer, I think she needs to have high lung power in order to dive deeper without getting drowned. 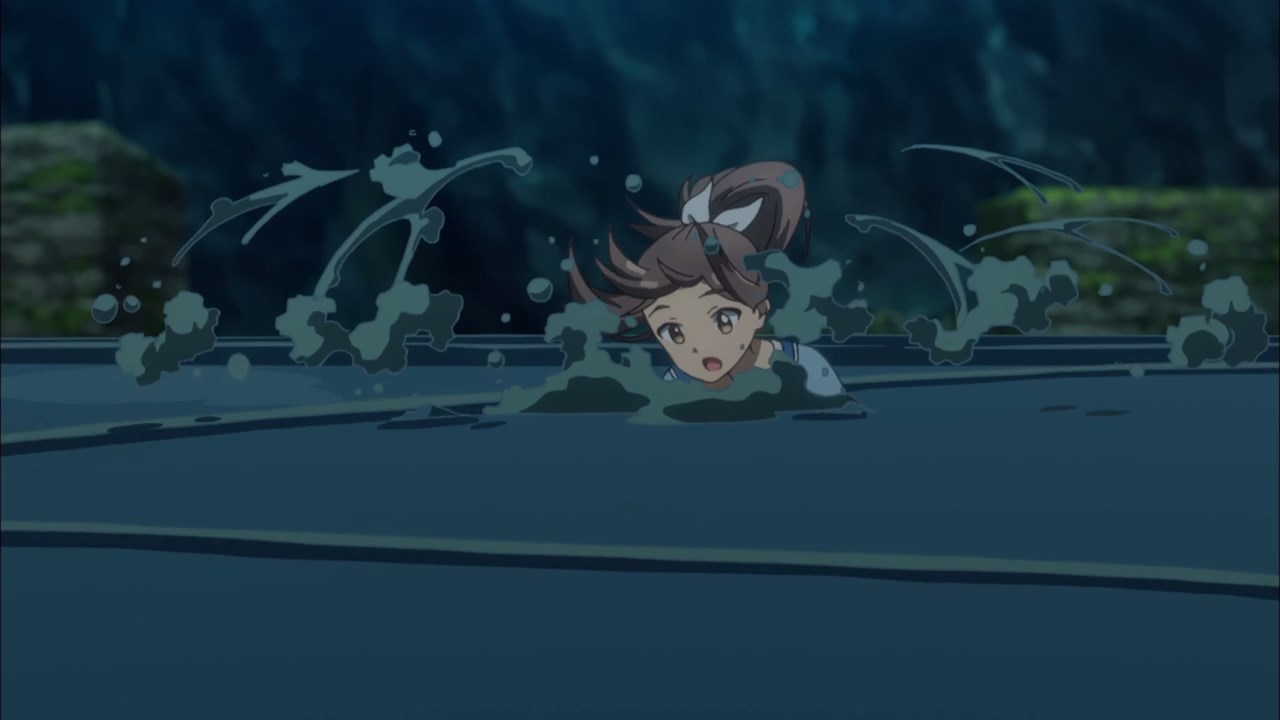 But after swimming for a long time in the game which she acquired new skills in the process, Sally has finally reached the deeper parts of the ruins. 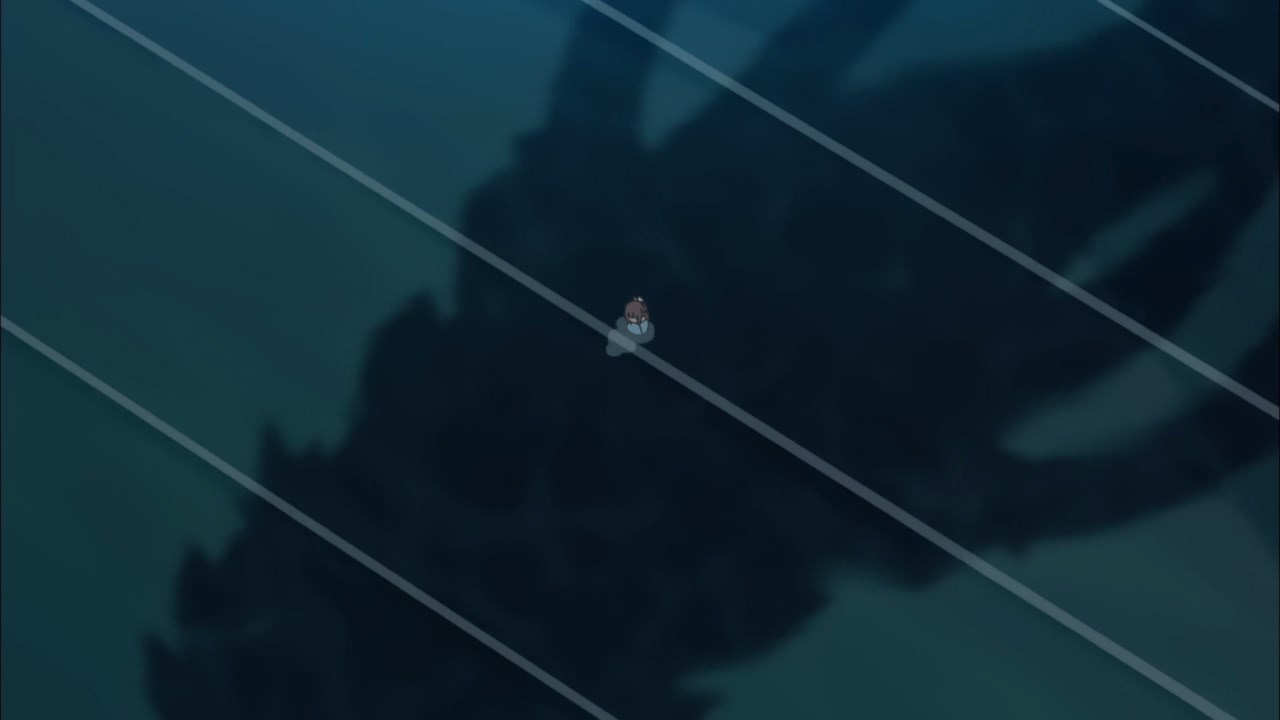 Of course, she’ll have to fight a boss underwater and I must say that it’s a tougher one for Sally to beat it. 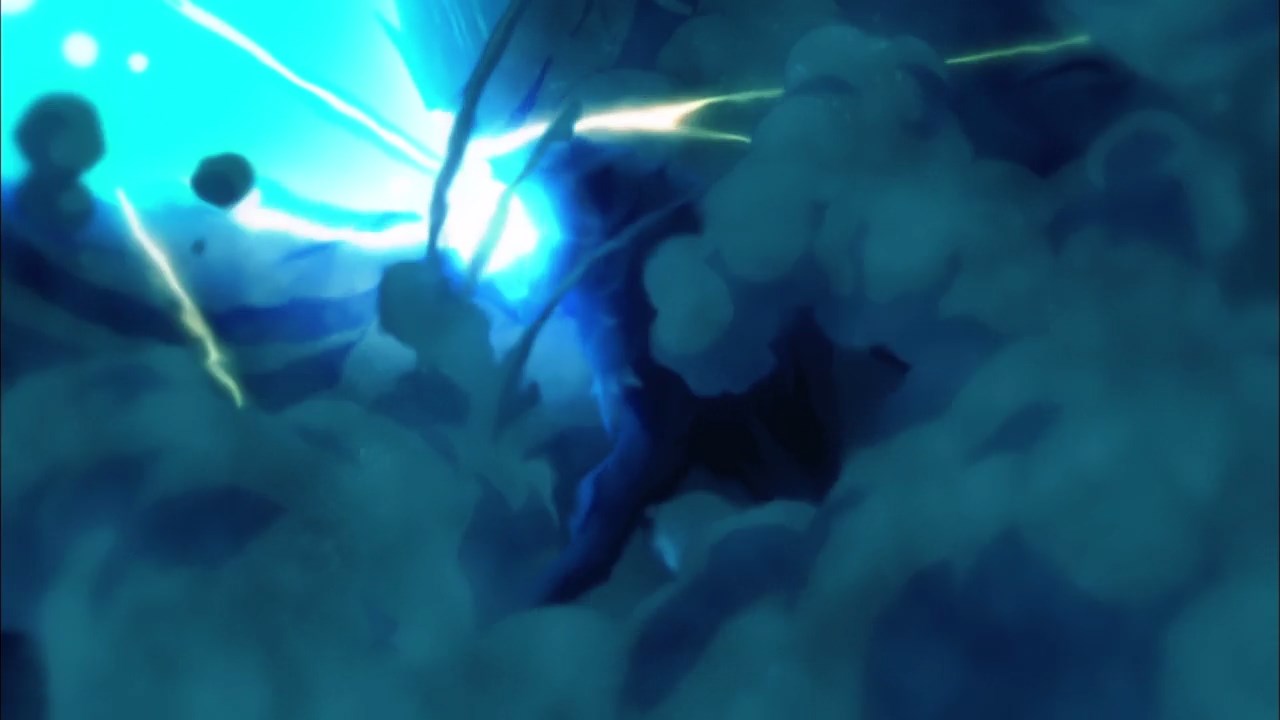 Hell, it even shoots laser beams when this giant coelacanth gets angry. Looks like Sally has no other choice but to run away as she can’t handle it by herself. 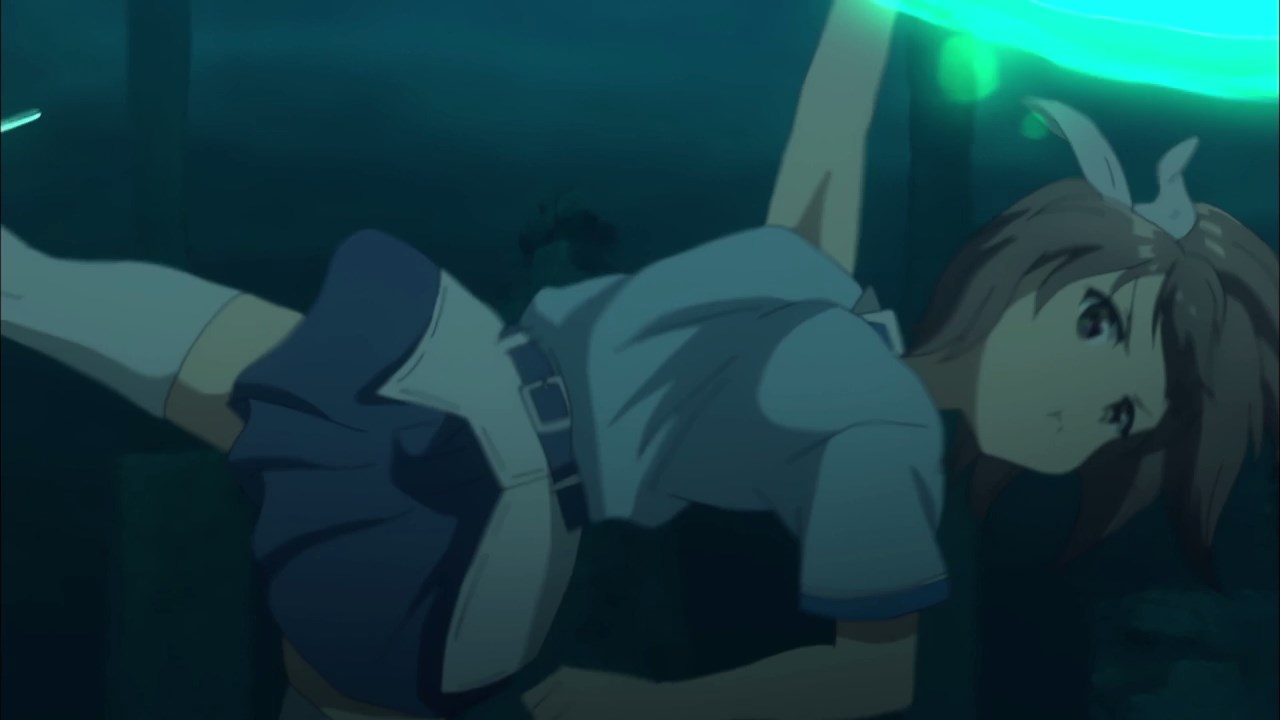 On second thought, she doesn’t care about the risk of being sent back to the starting location as Sally decides to kill the boss by herself by throwing wind cutters at the coelacanth. 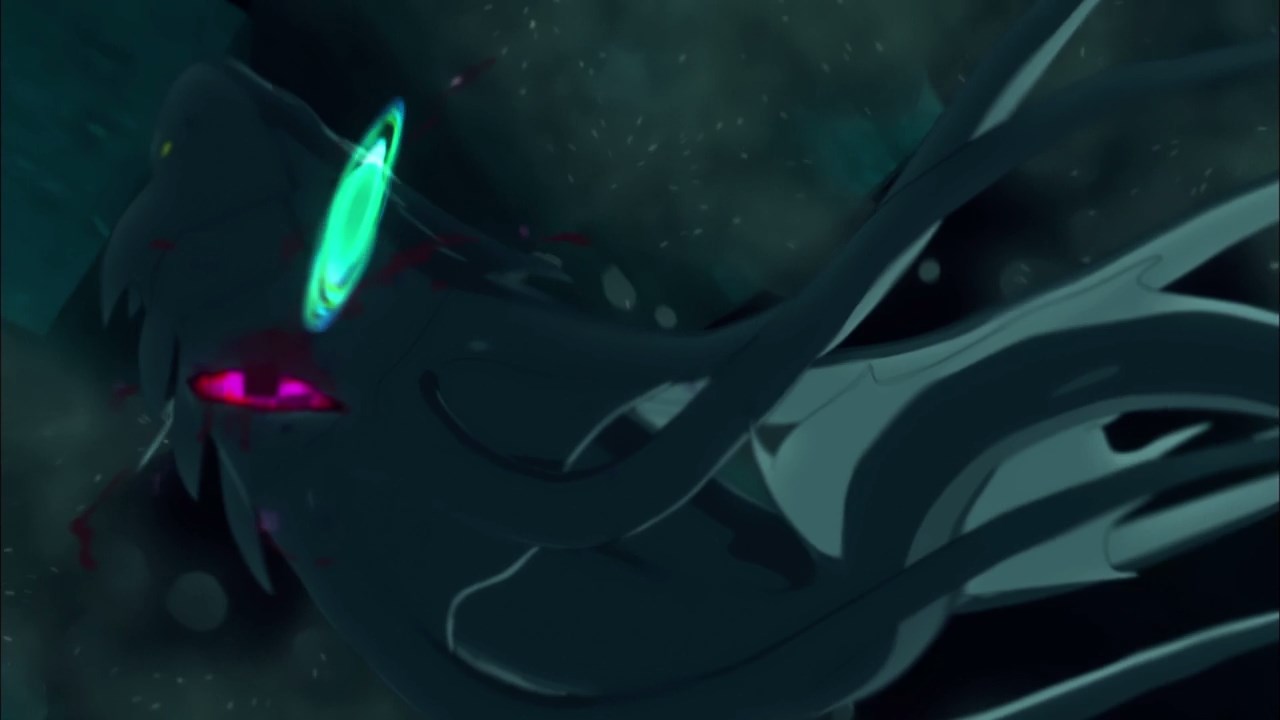 And as you can see, this giant coelacanth couldn’t stand a chance against Sally as she continues to throw wind cutters until this boss is defeated. 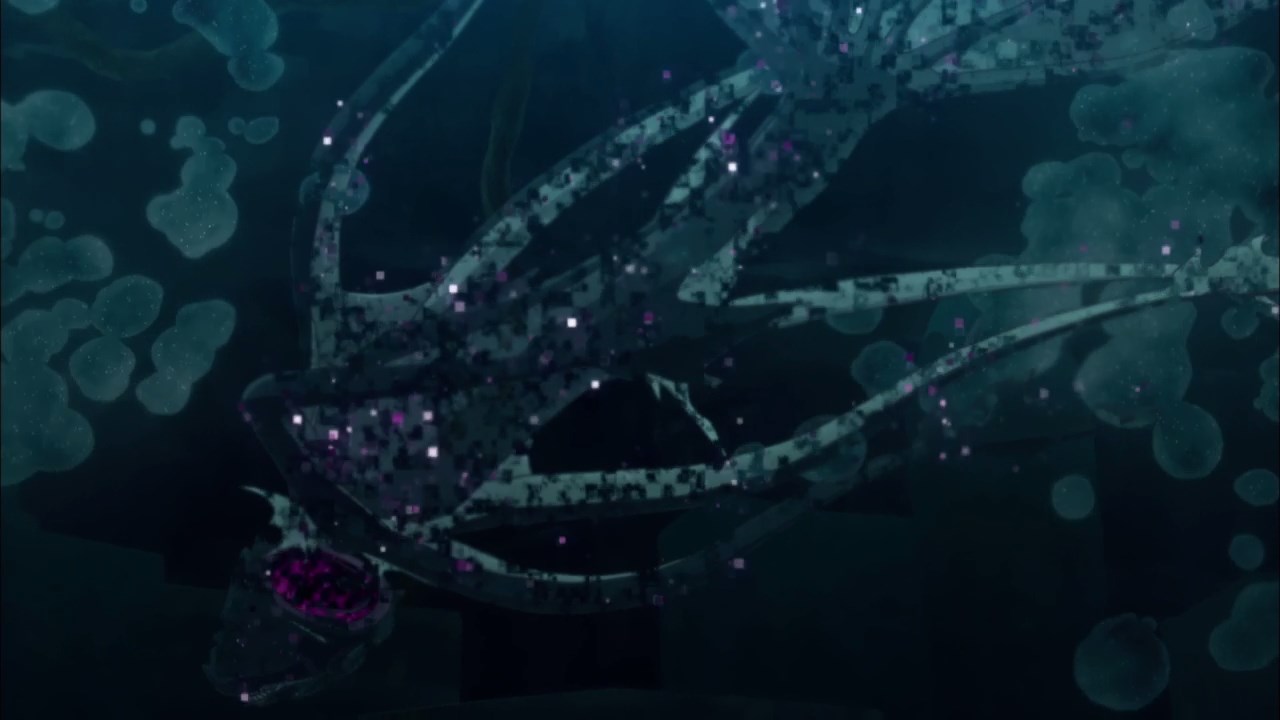 And after a few minutes of fighting, this giant coelacanth is finally defeated. Of course, it won’t consider this a victory if Sally didn’t survive. 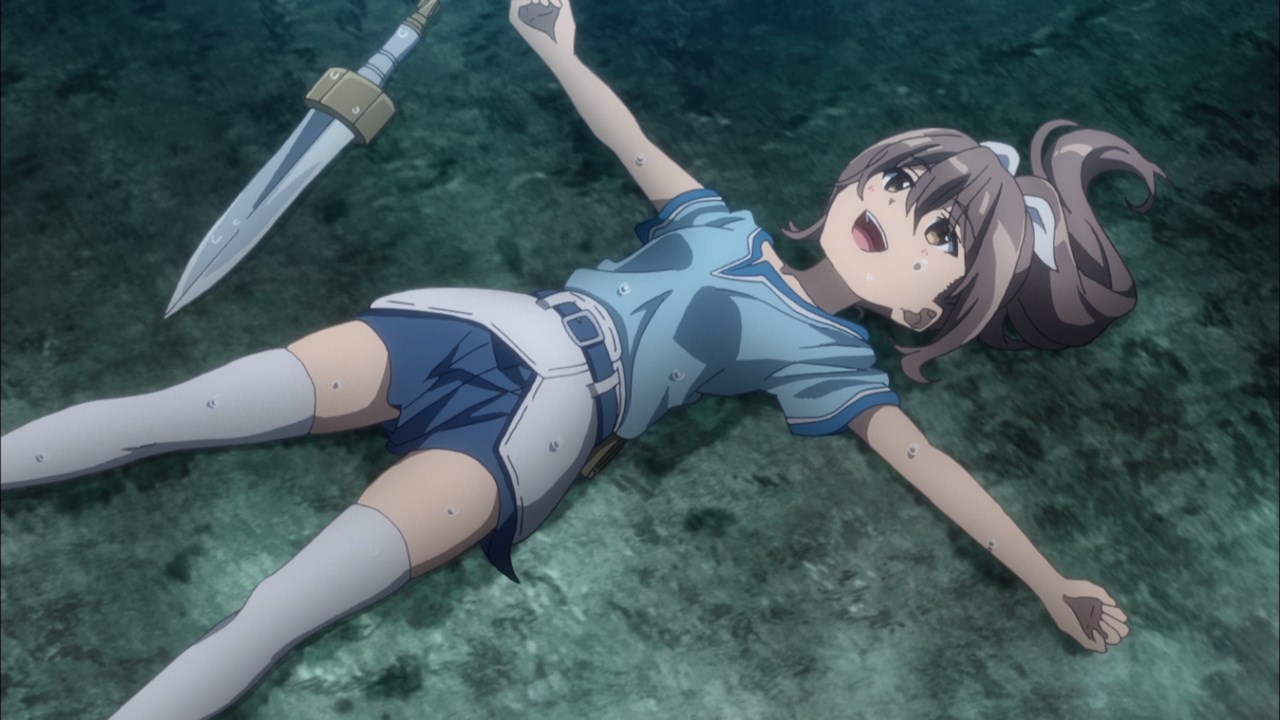 Well, turns out that Sally is alive as she got out of the water. Now, the only thing left for her is to open the chest. 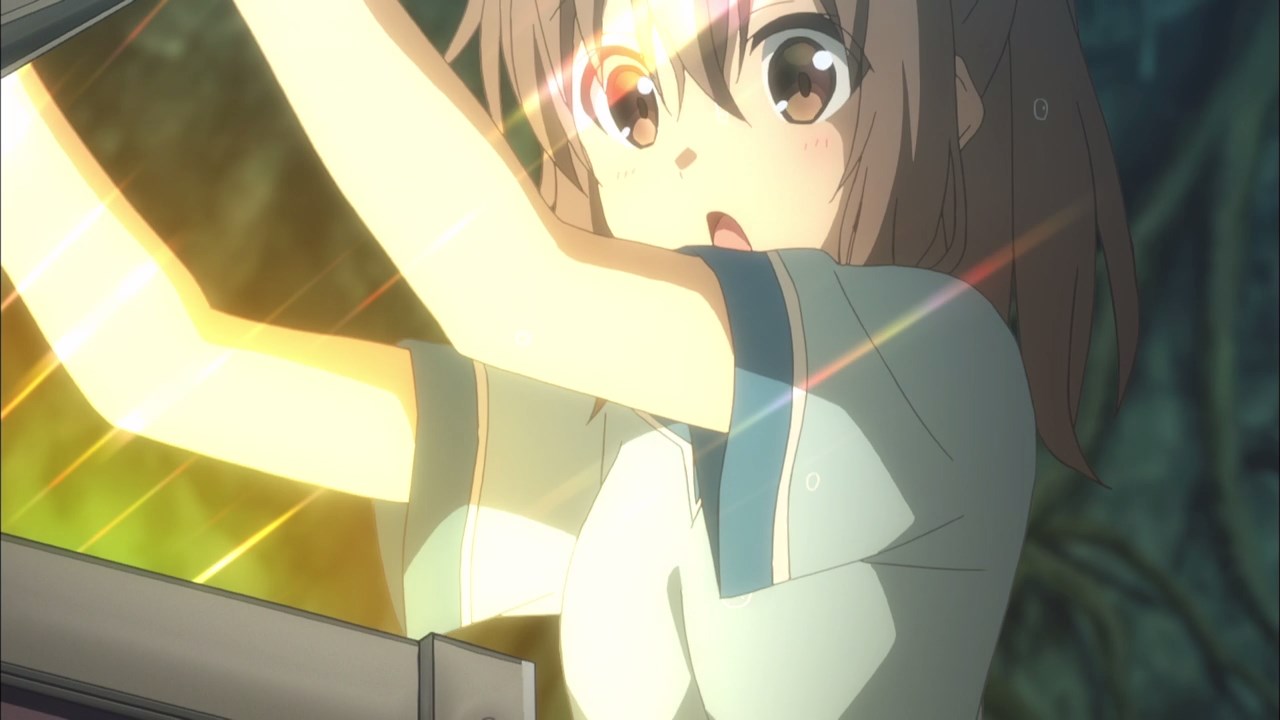 And as you can see from Sally’s reaction, looks like she got lucky of getting some high-quality equipment after beating the boss. 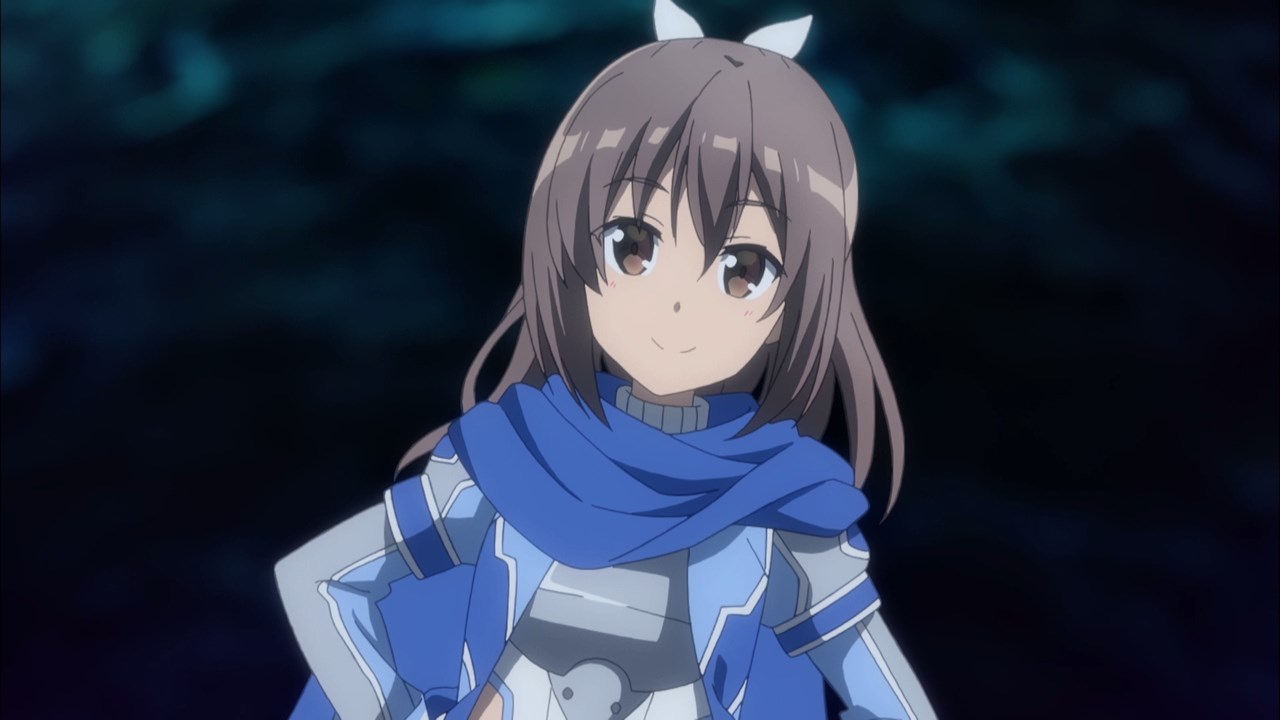 In any case, Sally emerged victorious as she finally wore the spoils of her hard-fought battle against the coelacanth. Looking cool there, Sally! 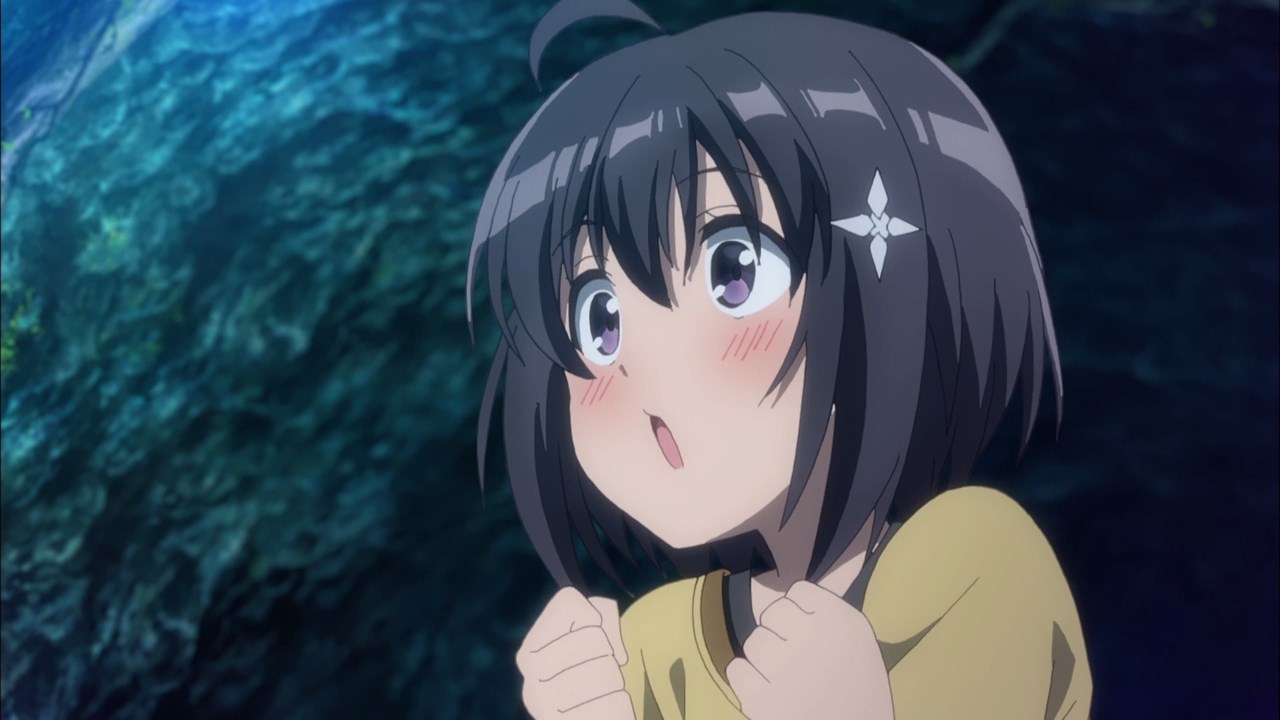 Even Maple is surprised to see her friend getting her new equipment after spending a few days in New World Online. In any case, I have to say that the combination of Maple’s defense and Sally’s agility would be deadly in future episodes.

For now, I’ll see you next time because there’s more to come for Maple and Sally!