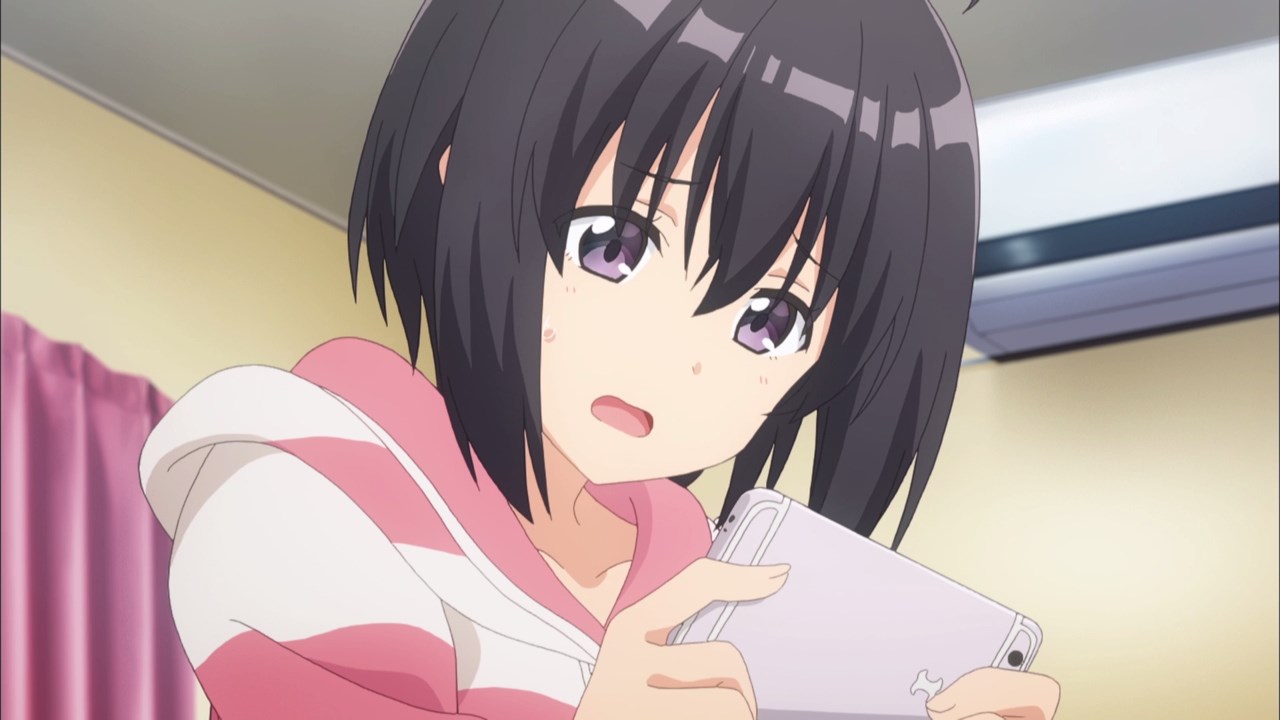 Here’s Kaede Honjou when she found out the new patch notes for New World Online. Turns out that the Devour skill can be used up to 10 times, as well as fixing defense-piercing skills that would be effective instead of useless.

This means that not only there won’t be another broken shielder in order to remain balanced, but Kaede’s character Maple will get hurt. That’s why Kaede is disgusted at the patch notes! 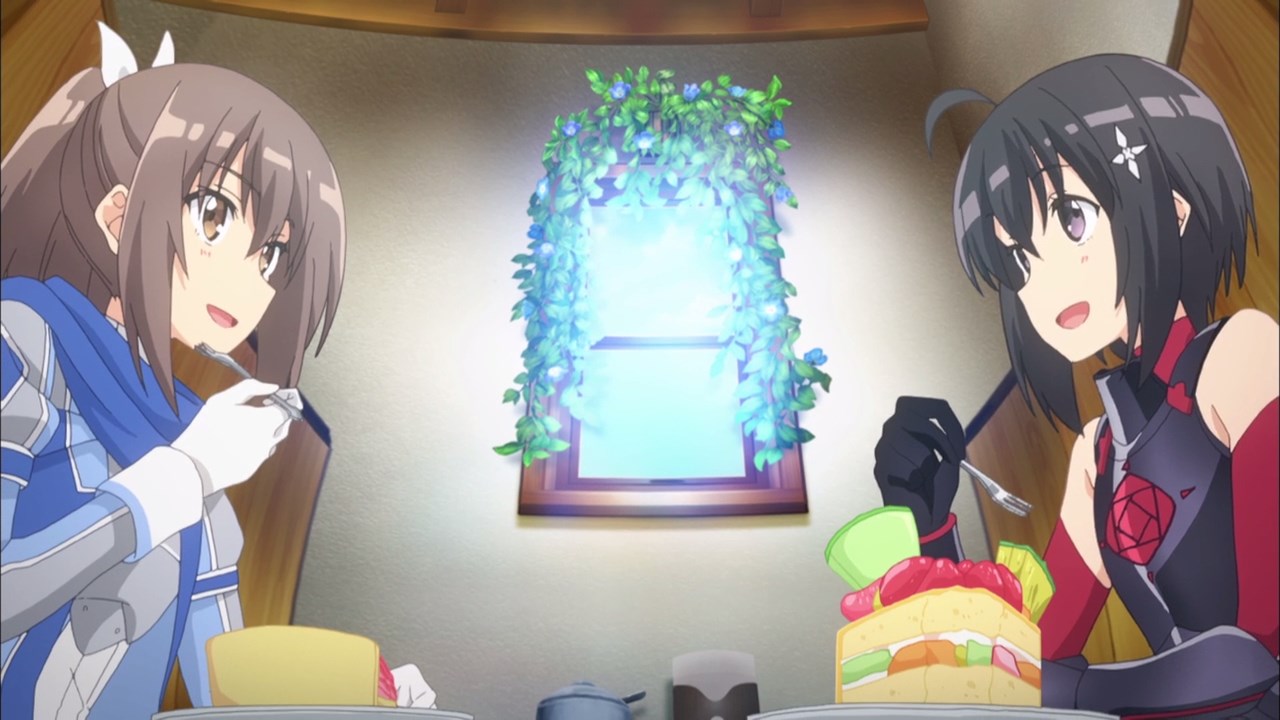 Anyways, Maple and Sally are still enjoying their time in New World Online, like eating cakes and various sweets at a pastry shop. By the way, I’m sure that their taste buds are tingling upon eating virtual food. 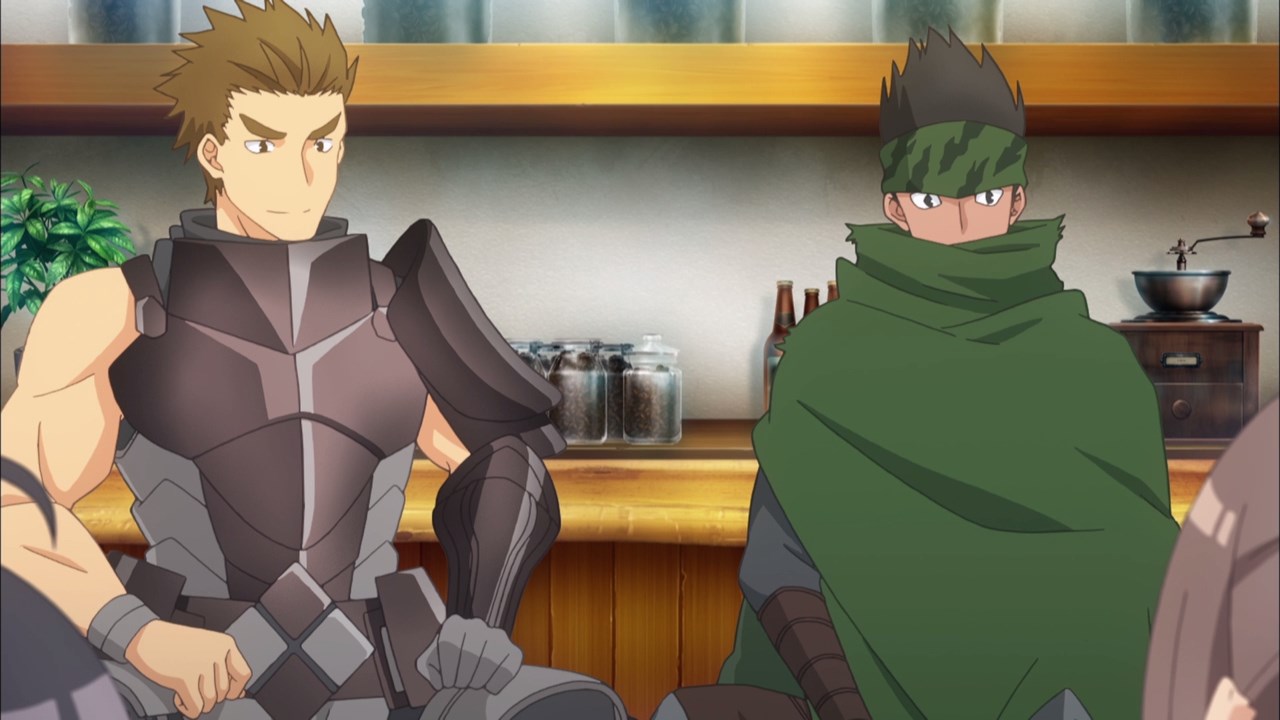 Also, I would like to introduce you to Drag and Dread which they’re in the Top 10 for the first battle royale event, specifically they’re 5th and 2nd place respectively.

Anyways, Drag and Dread told the girls that there’s another event coming up in which the competition will be fiercer than ever. I mean, various players found many ways to defeat Maple even after she receive some nerfs from the developers. Fortunately, they told the girls about a new skill that they can get in preparation for the next event. 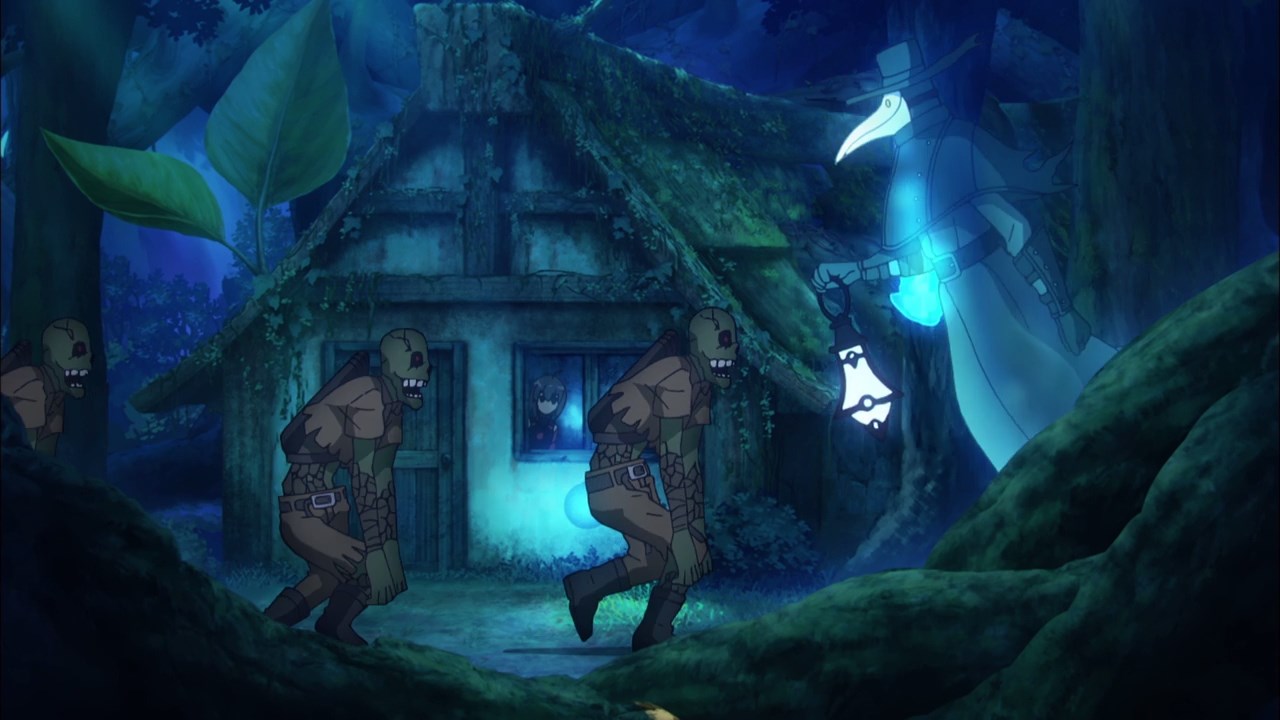 Trouble is that the new skill can be found at night at the forest and it’s full of zombies and other undead creatures.

Oh and by the way, I forgot to mention that Risa (or Sally) is scared of ghosts so getting that skill would be very difficult. 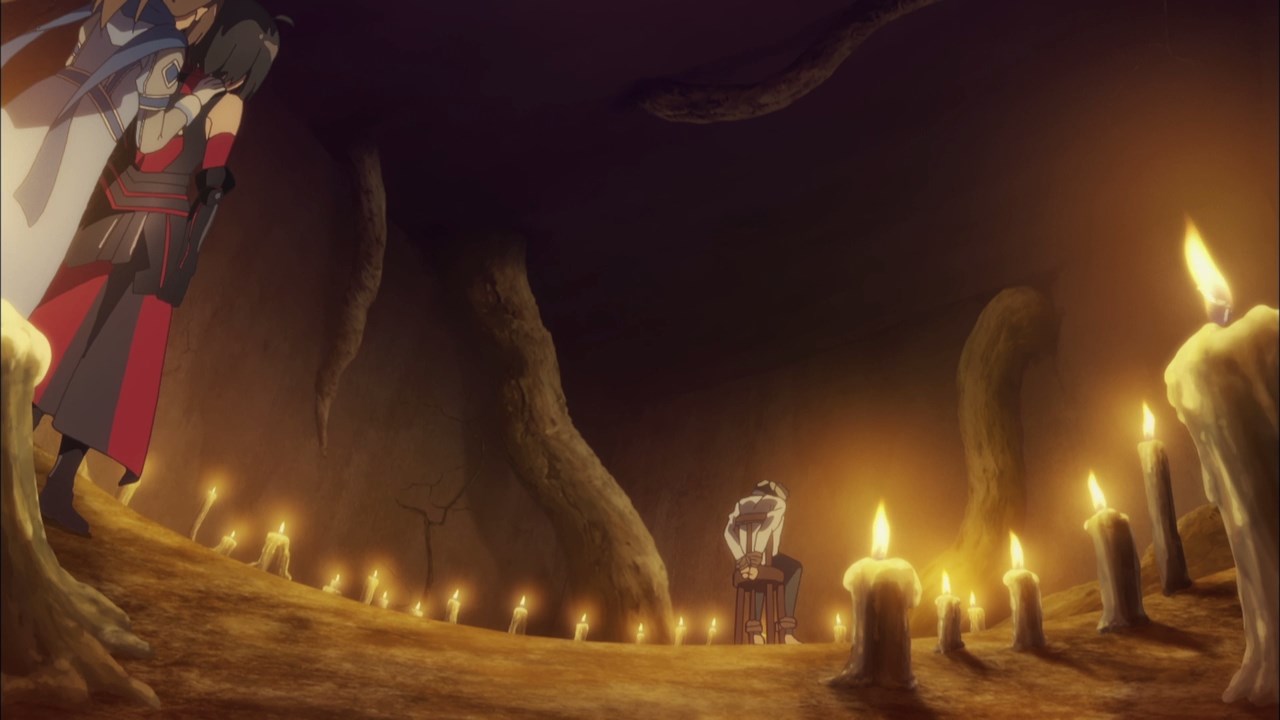 Now then, both Maple and Sally encountered a man who got tied up and screaming in pain. Well, there’s only one thing to do towards that man… 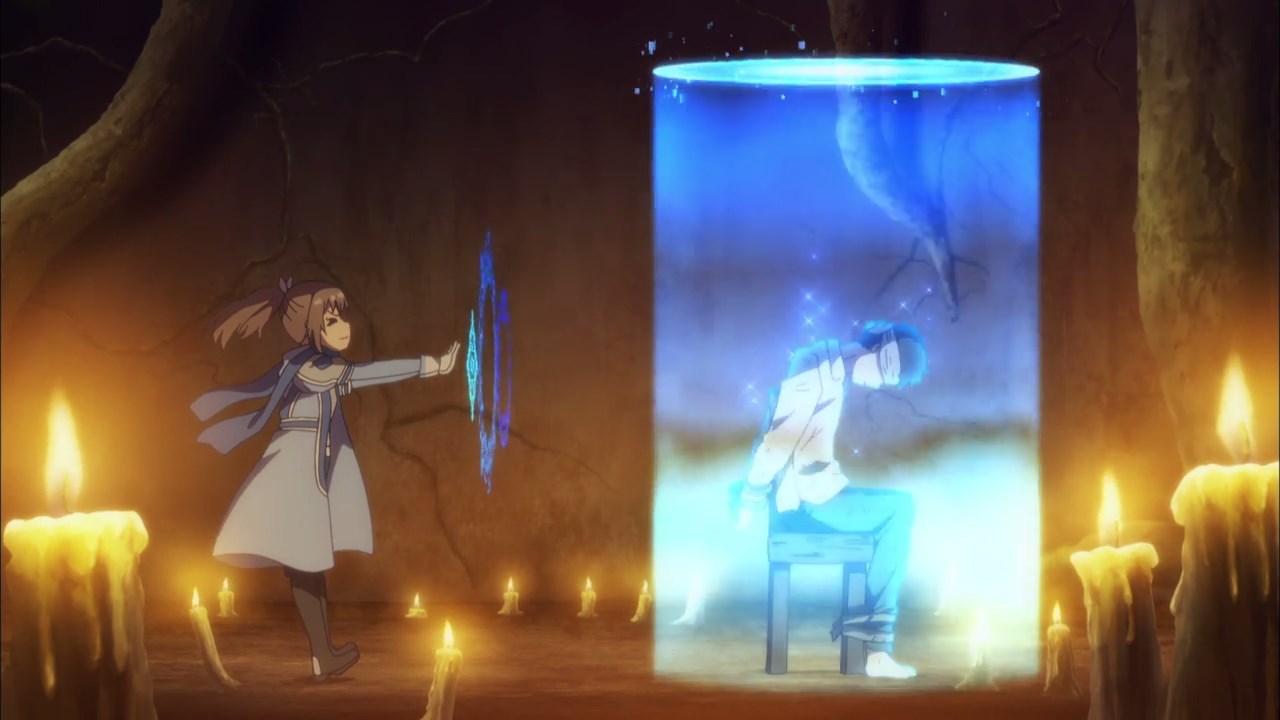 And that’s by healing him as Sally casts healing magic until the pain fades away. Um, it would be better if Sally unties that man and then proceed to heal him. 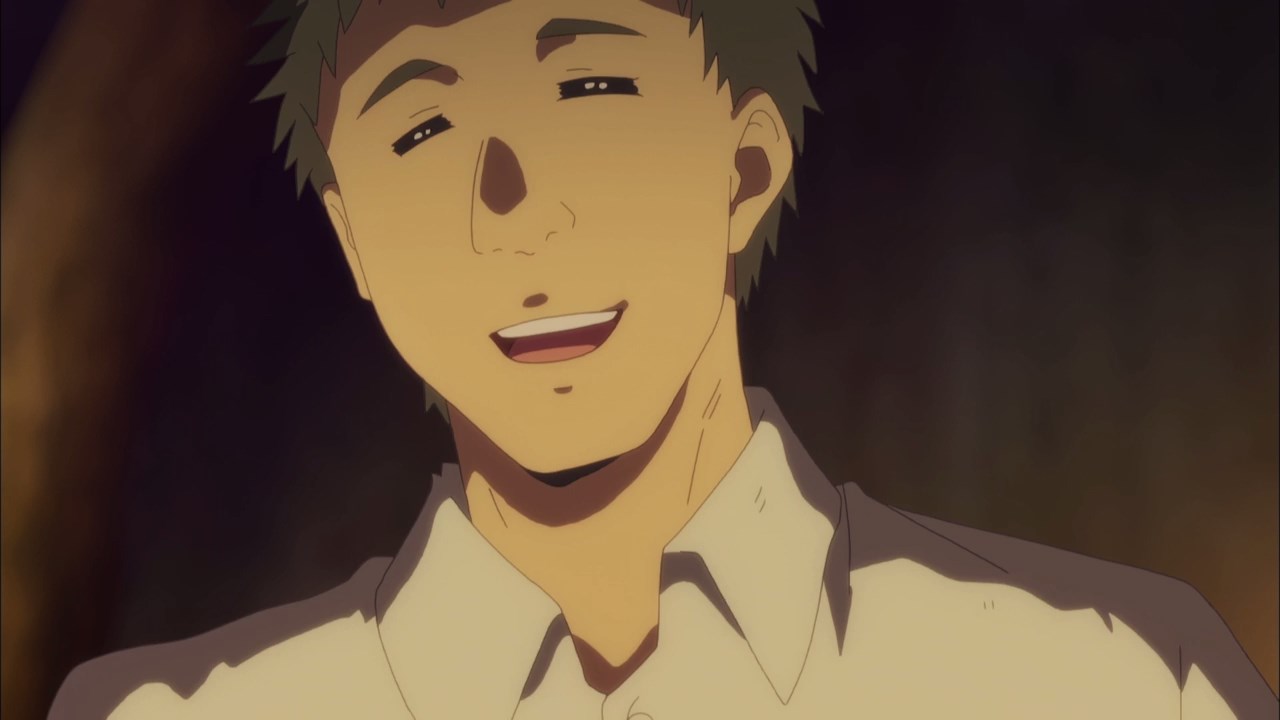 But thanks to Sally’s healing magic, this man is no longer feeling in pain. Also, seems that he’s finally free from being tied up to a chair. 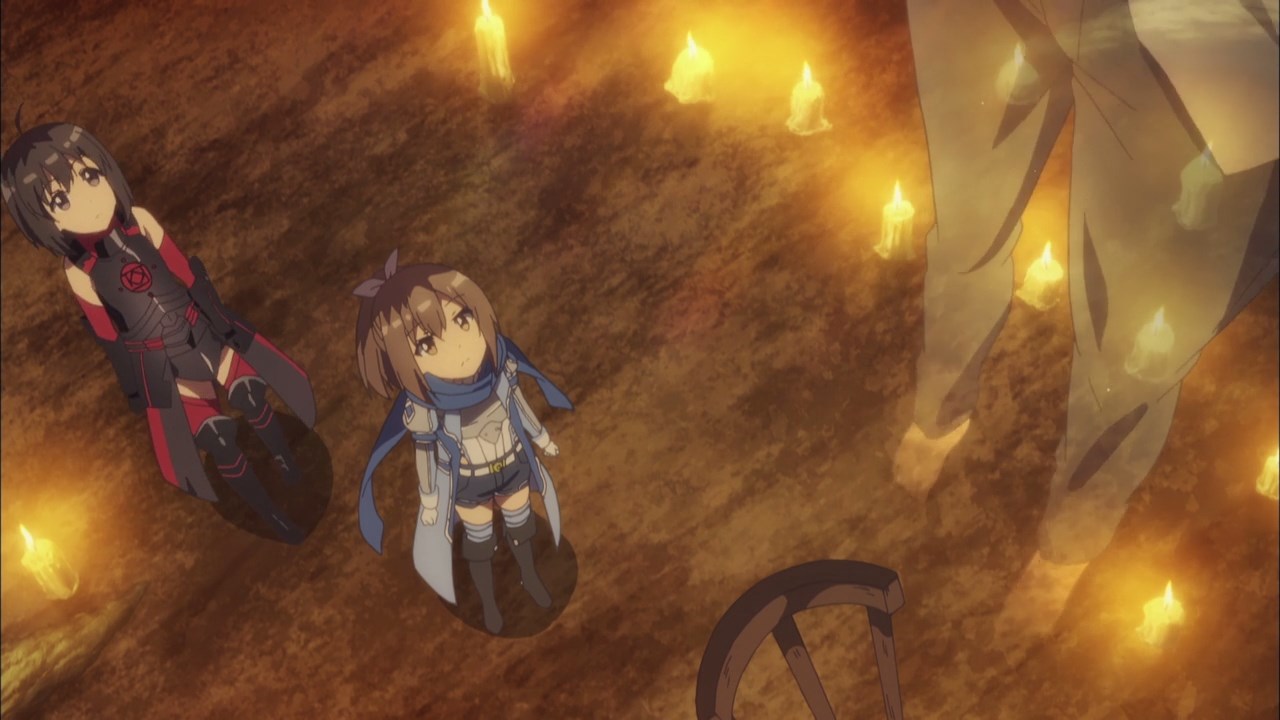 Oh and one last thing, that man is actually a ghost which means that Sally just end his suffering by healing him until the man can finally go to heaven. Yeah, Sally got creep-out by that revelation! 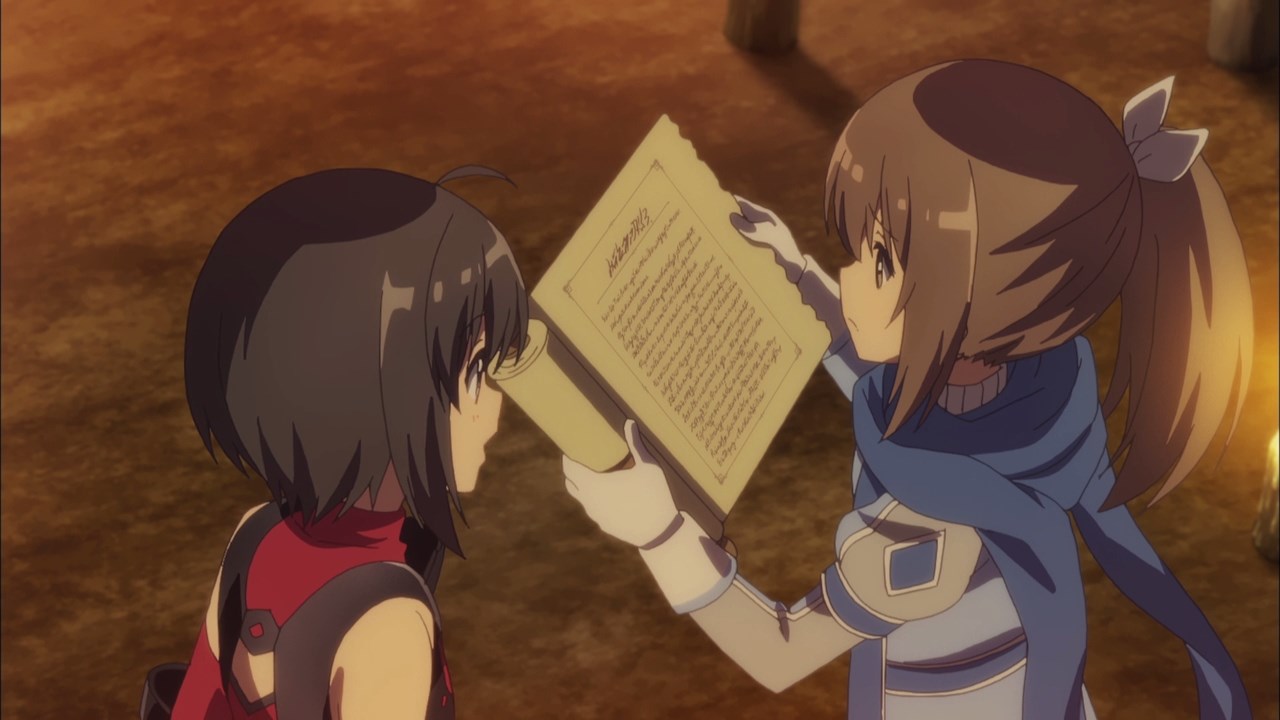 Fortunately, Sally got the Super Speed skill after healing the ghost, so it seems that venturing this haunted forest is worth it.

Now then, let’s move onto the next area where the girls will slay some bosses! 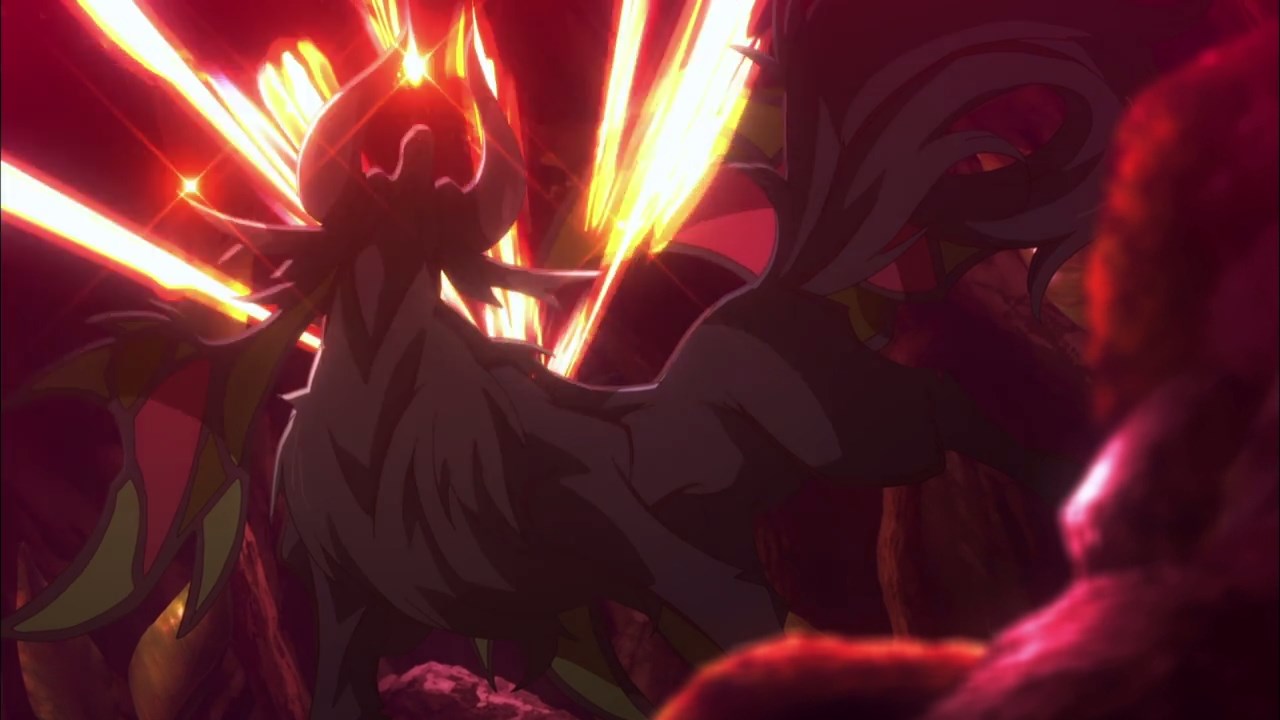 Then again, Maple and Sally encountered a giant forest deer who can shoot beams from its back. Would it be nice if the deer shoots its beam with its antlers? 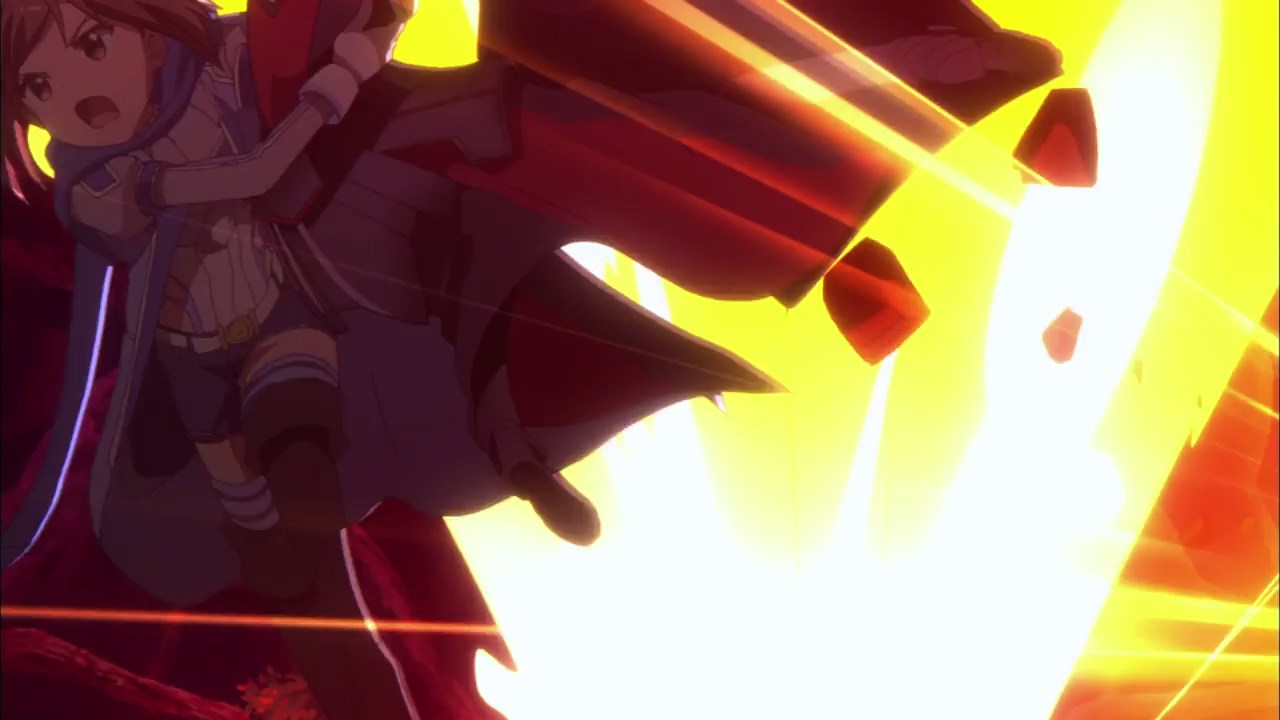 Anyways, Sally managed to grab Maple and got out from harm’s way. Gotta say that the deer’s attacks is fatal that might send them to the starting area upon being hit by it. 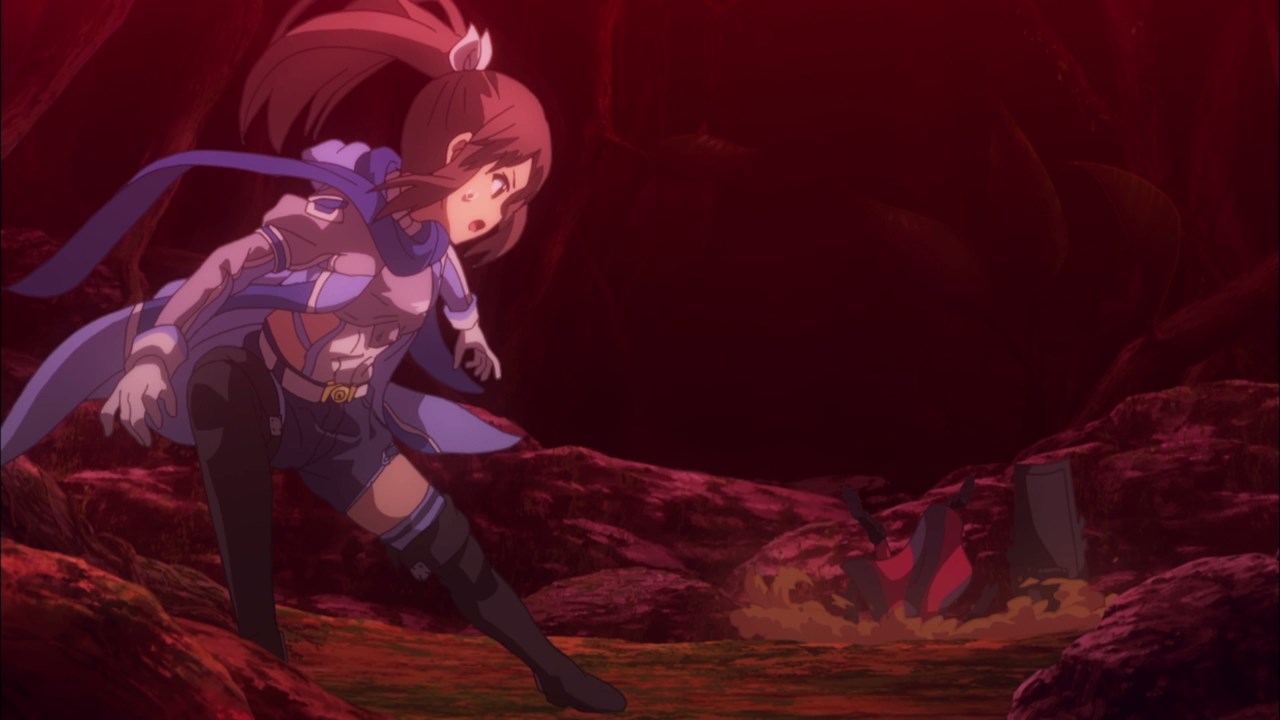 In any case, Sally and Maple managed to dodge those beams but it seems that our cute shielder fell down horribly. 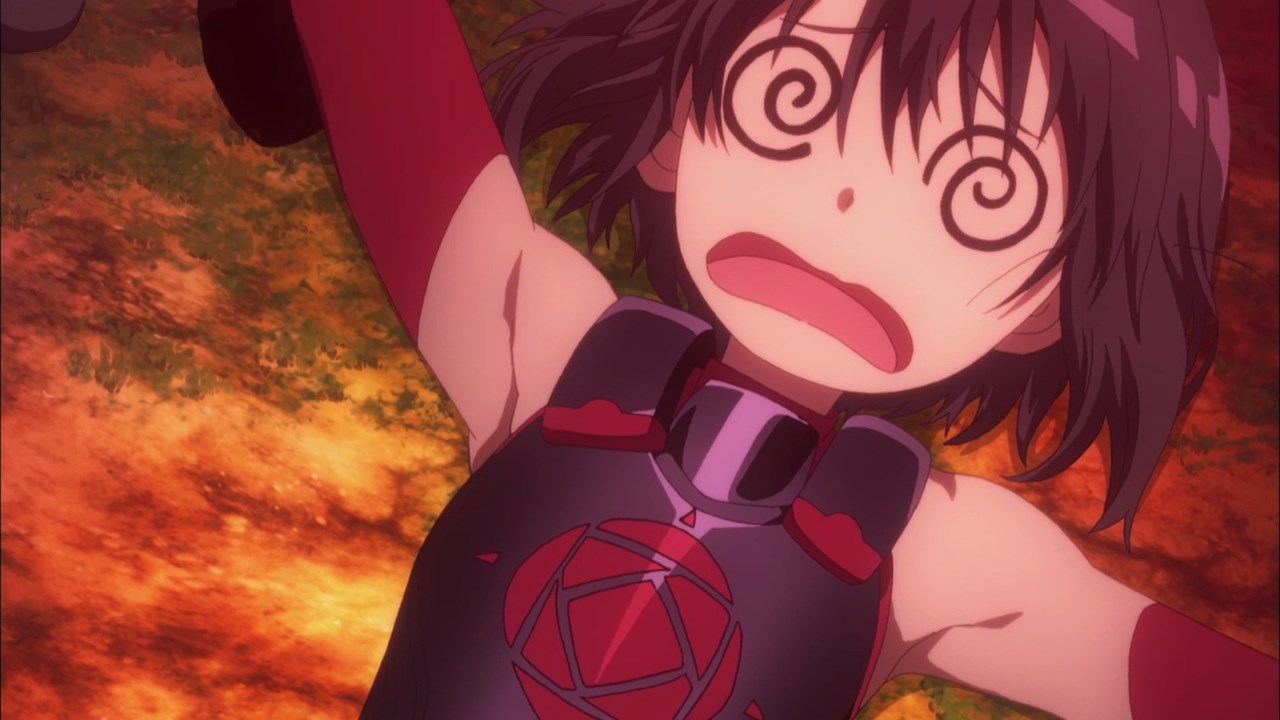 Not to mention that Maple got knocked-out cold thanks to the fall. She maybe alive but it’s sucks that Maple will miss out the fun! 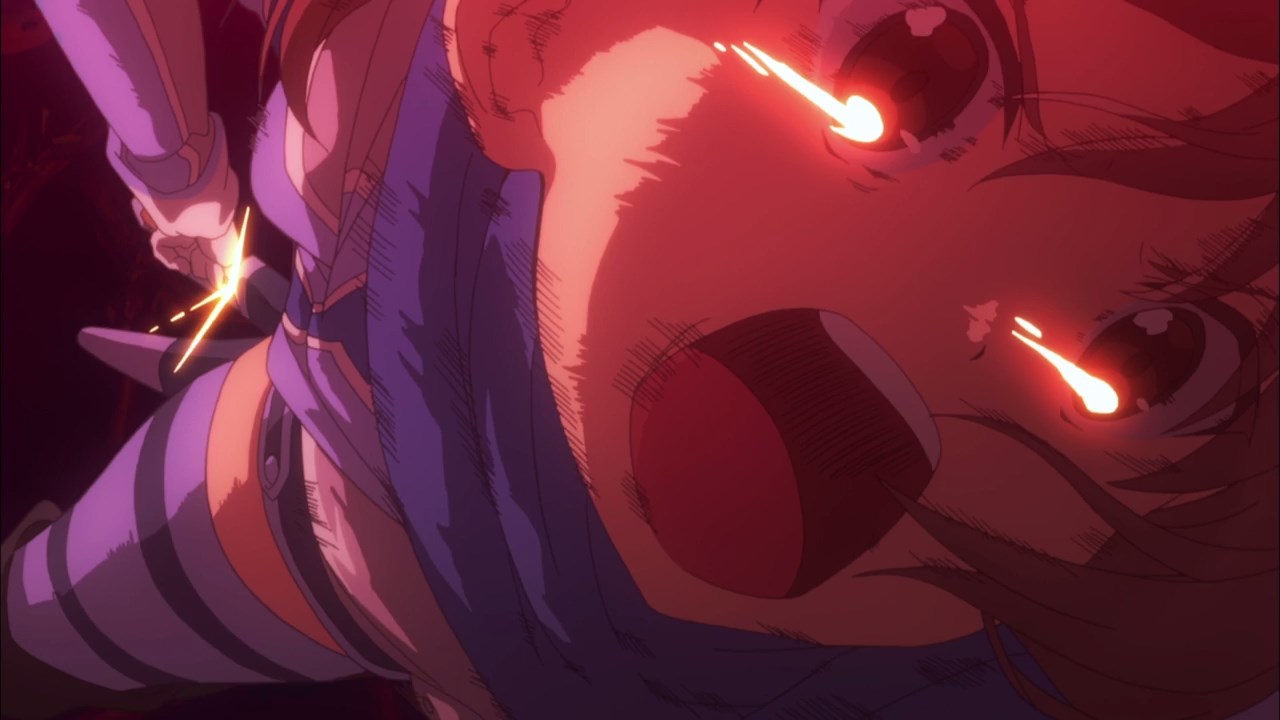 So, it’s up to Sally on beating the giant deer as she unleashed her ultimate technique called Power Attack. Hmm, I think Sally should come up with a better name for that. 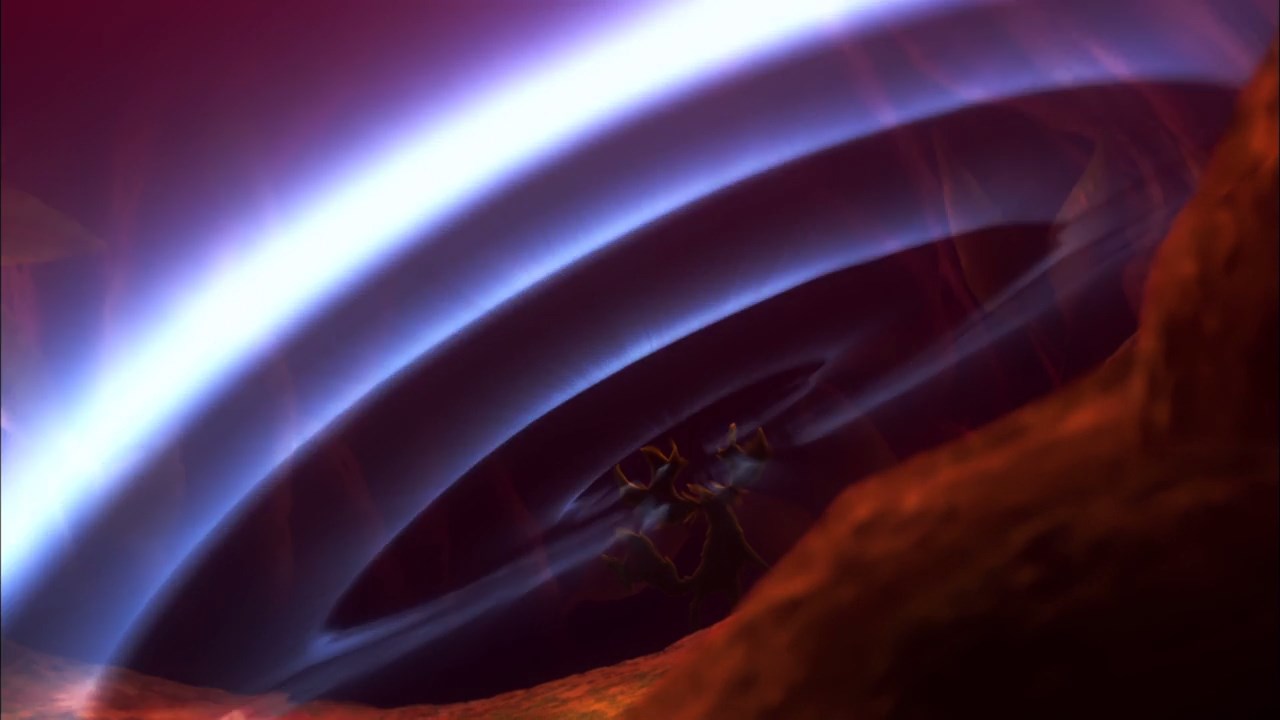 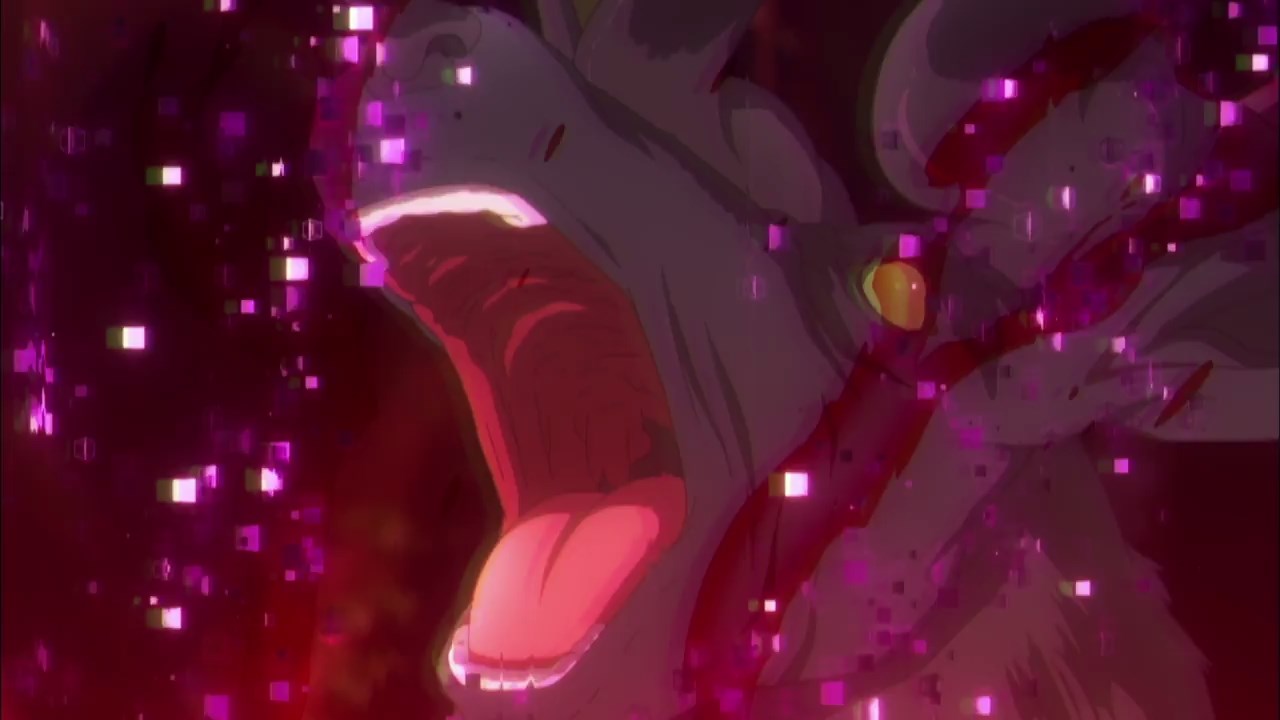 In any case, looks like Sally’s Power Attack has destroy the giant deer that it sent shockwaves across the room. Gotta say that her technique might kill tons of players or even one-shot a boss! 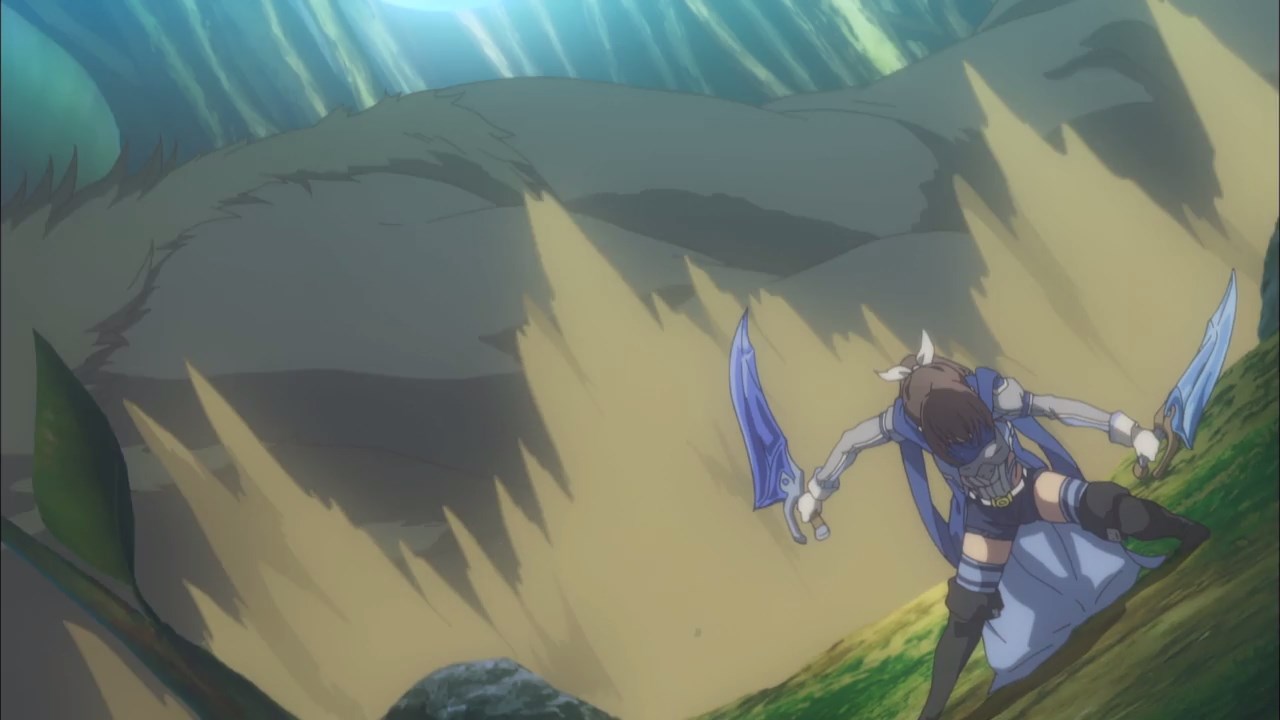 And so, the giant deer is defeated thanks to Sally. Of course, it’s sucks that this episode didn’t show the reward for defeating the boss. 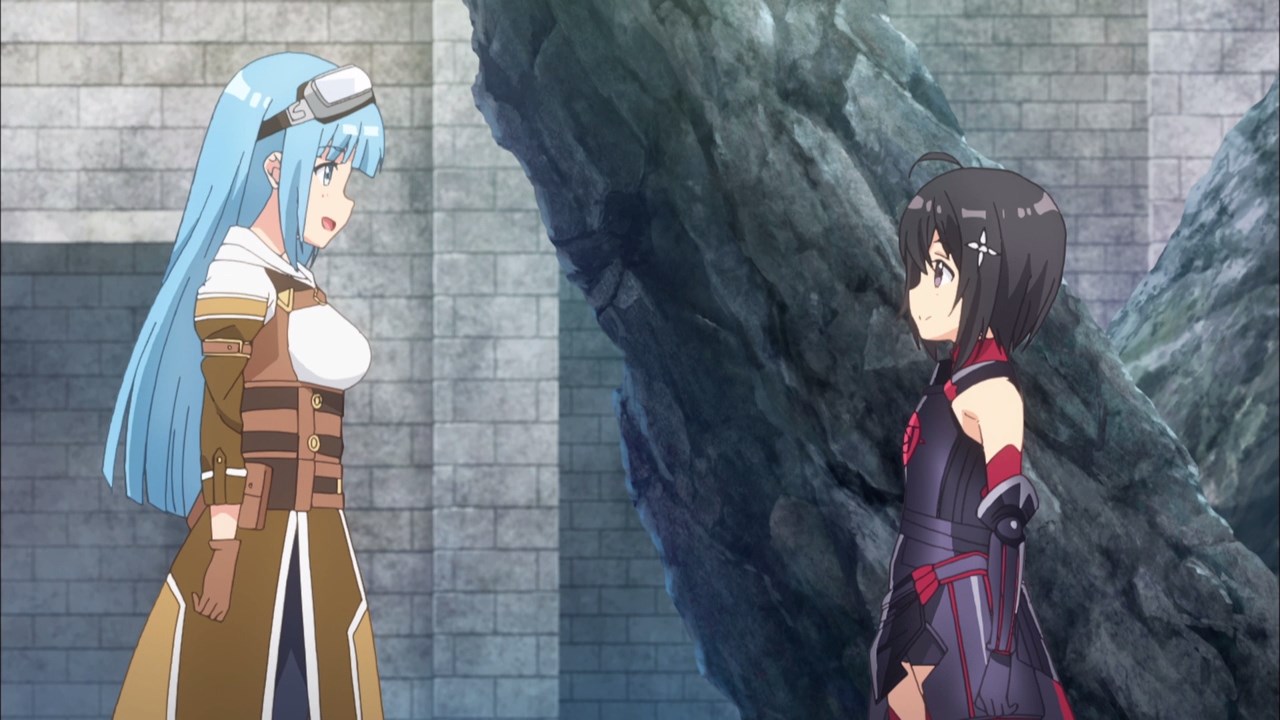 Now then, both girls arrived at the second level where they met Iz. And speaking of Iz, she got some good news towards Maple as her custom-made shield is finally finished. 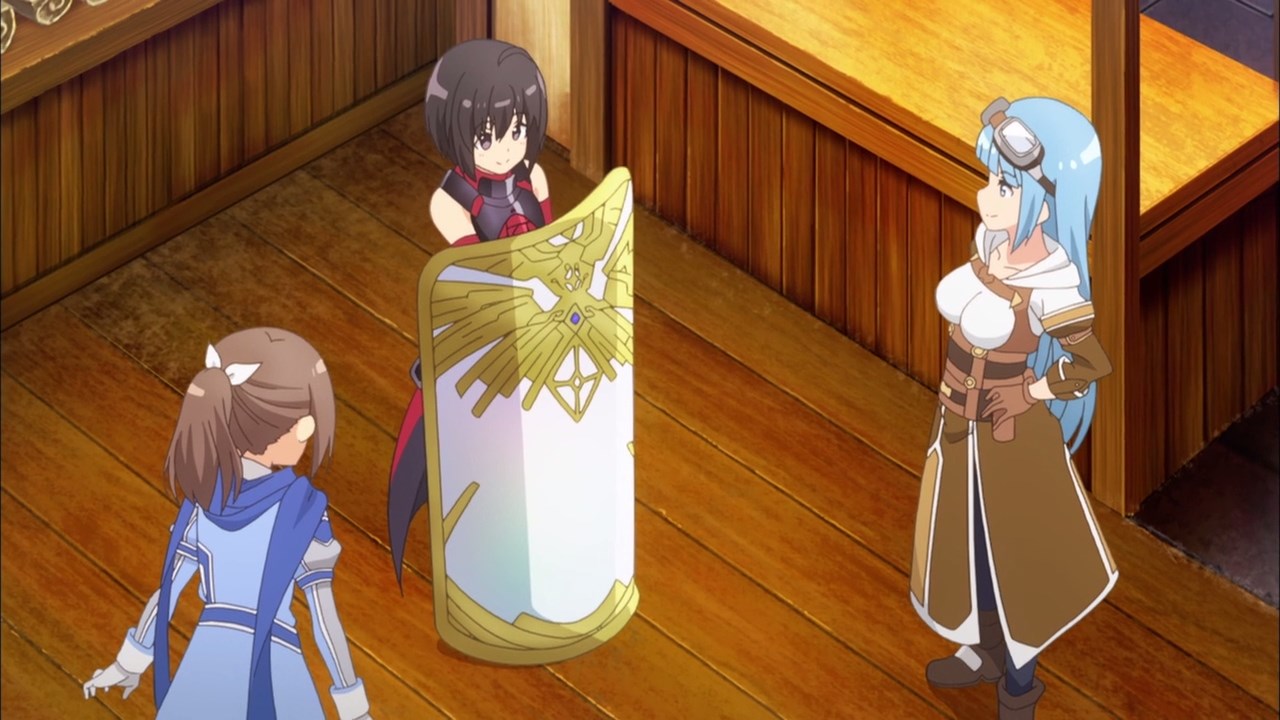 Oh yeah, this shield is not only colored white (hence being dubbed “Snow White”), but Iz managed to put vitality as much as she could onto that shield.

Then again, I’m curious if the Snow White shield has some hidden skills that would destroy the competition. 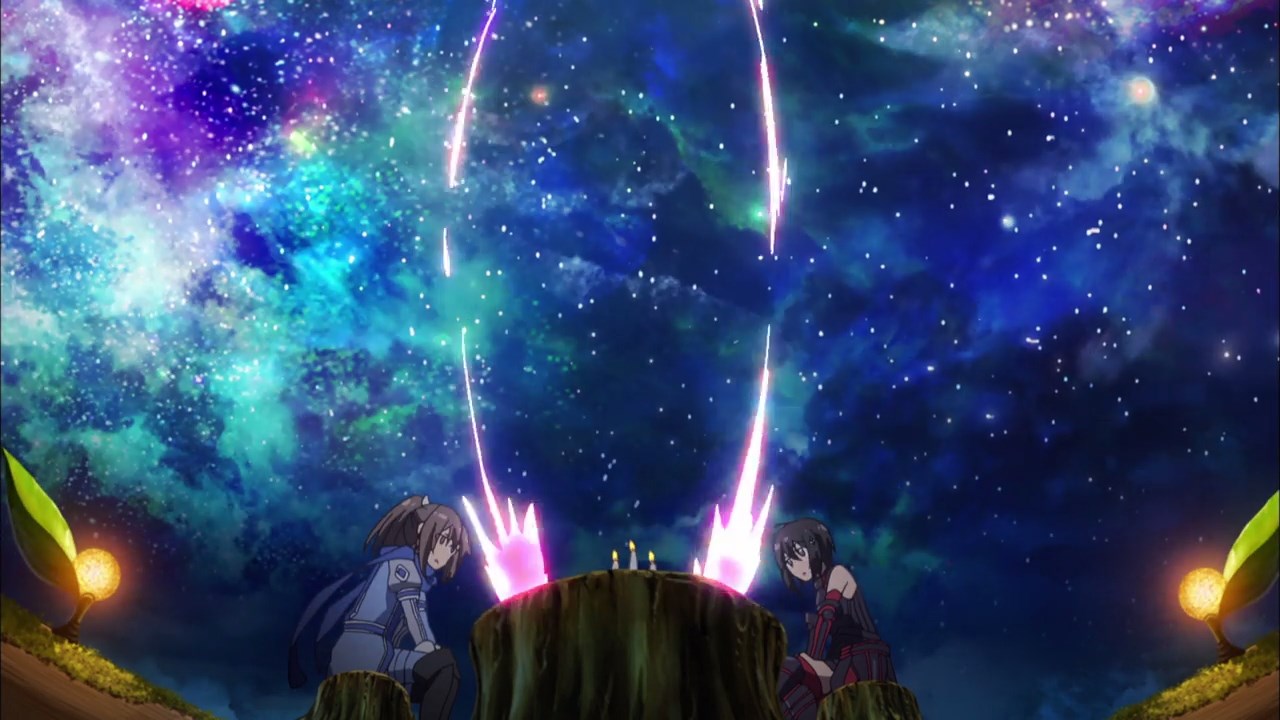 One last thing, it’s time for Sally and Maple to dine in to a fancy restaurant where its food are being served by shooting it from the sky. I wonder if it tasted good? 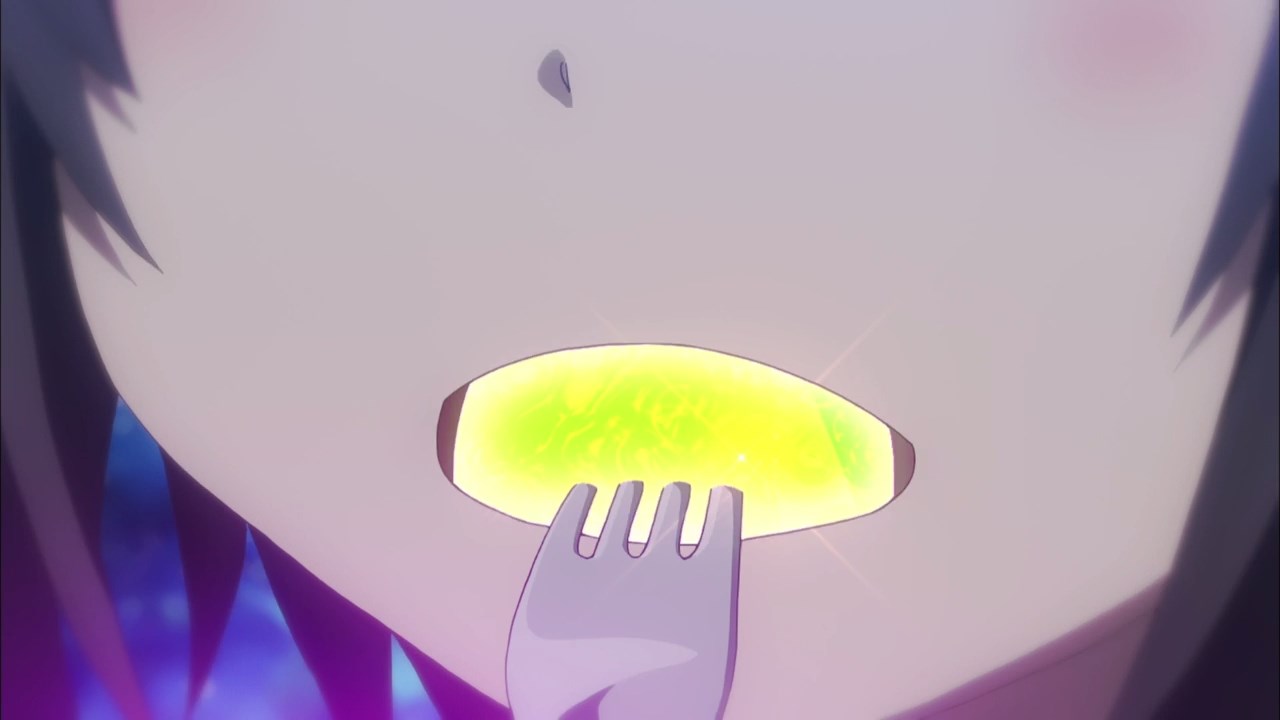 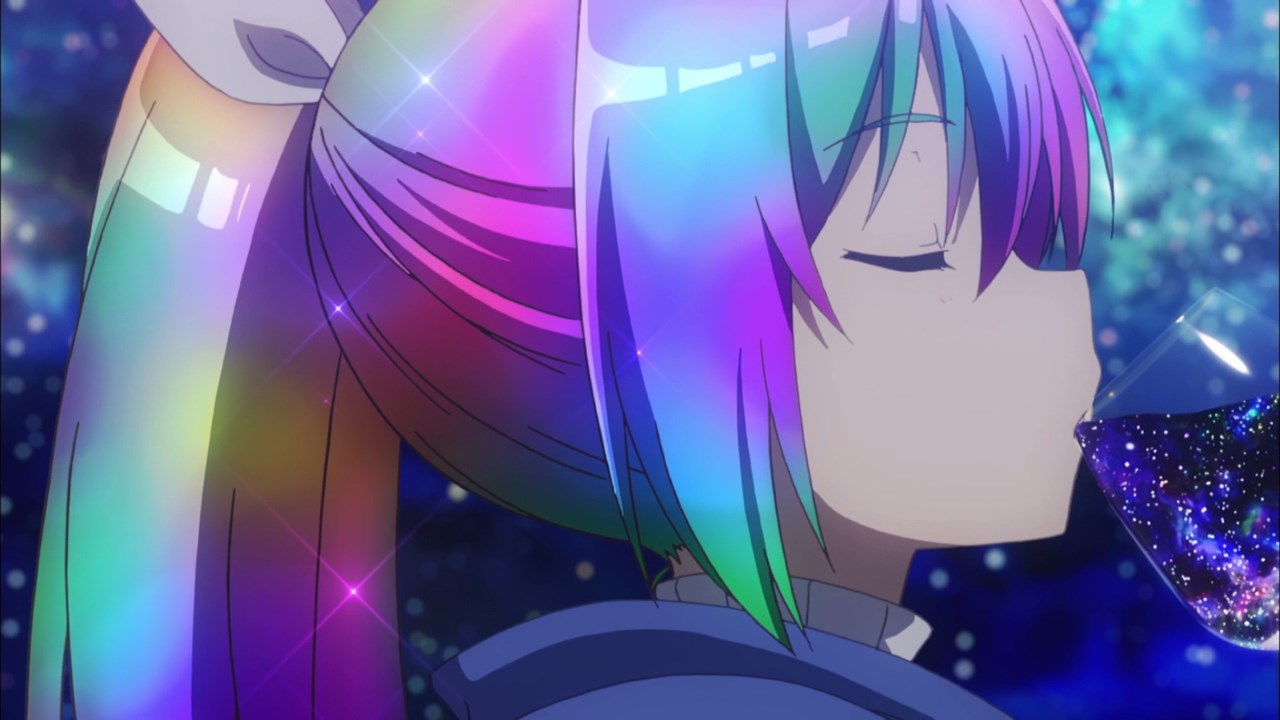 Well then, time for the girls to dig in to this celestial meal. On second thought, eating this kind of food changes their appearance like Sally for example, which her hair color changes into a rainbow. 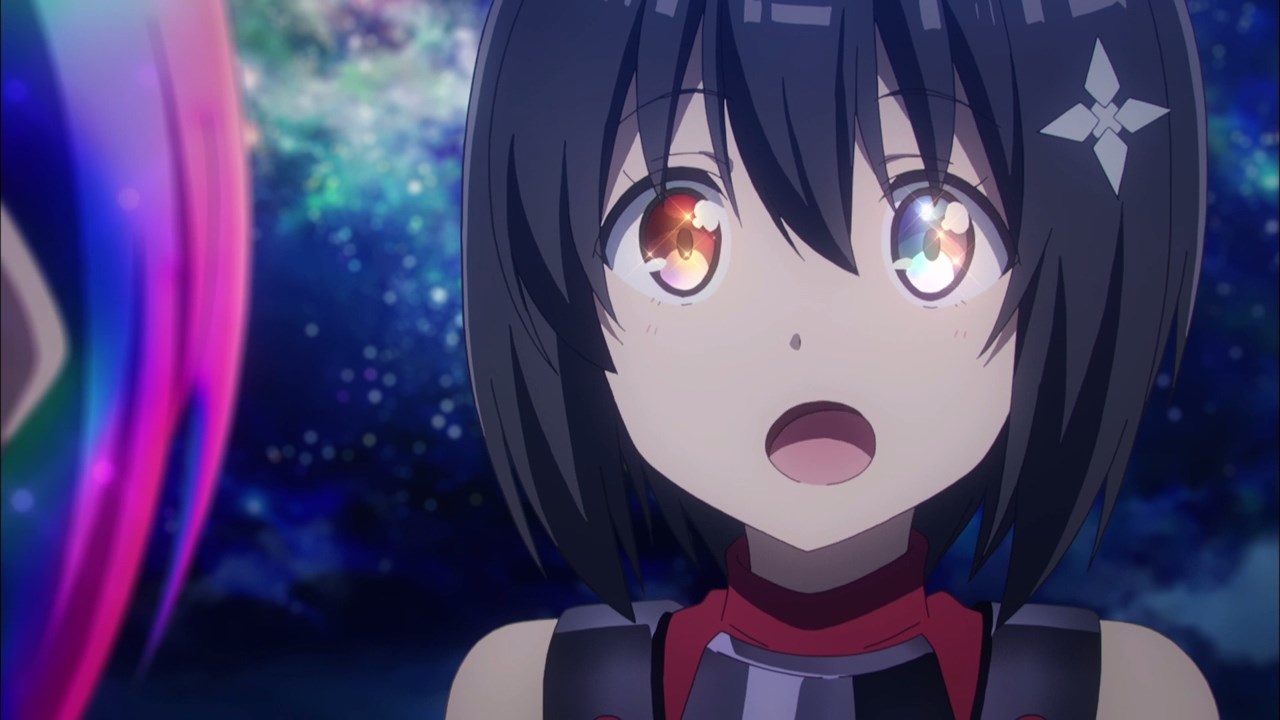 Oh and as for Maple? She got sparkly eyes upon eating the celestial meal. But hey, at least the girls enjoy this weird but edible meal.

Well then, I’ll see you next time as Maple and Sally will compete at the next battle royale event. Let’s hope that the girls can beat the other players without angering the developers due to their slightly-broken skills.