Posted on February 9, 2020 by benigmatica 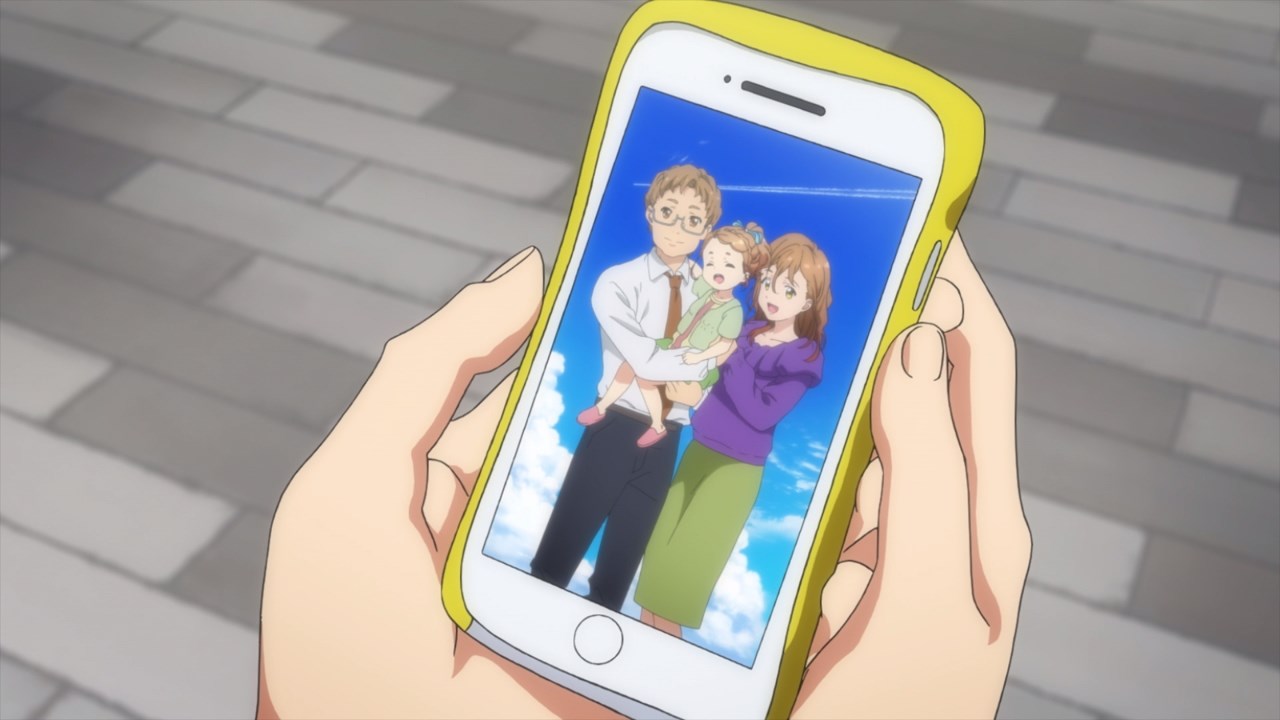 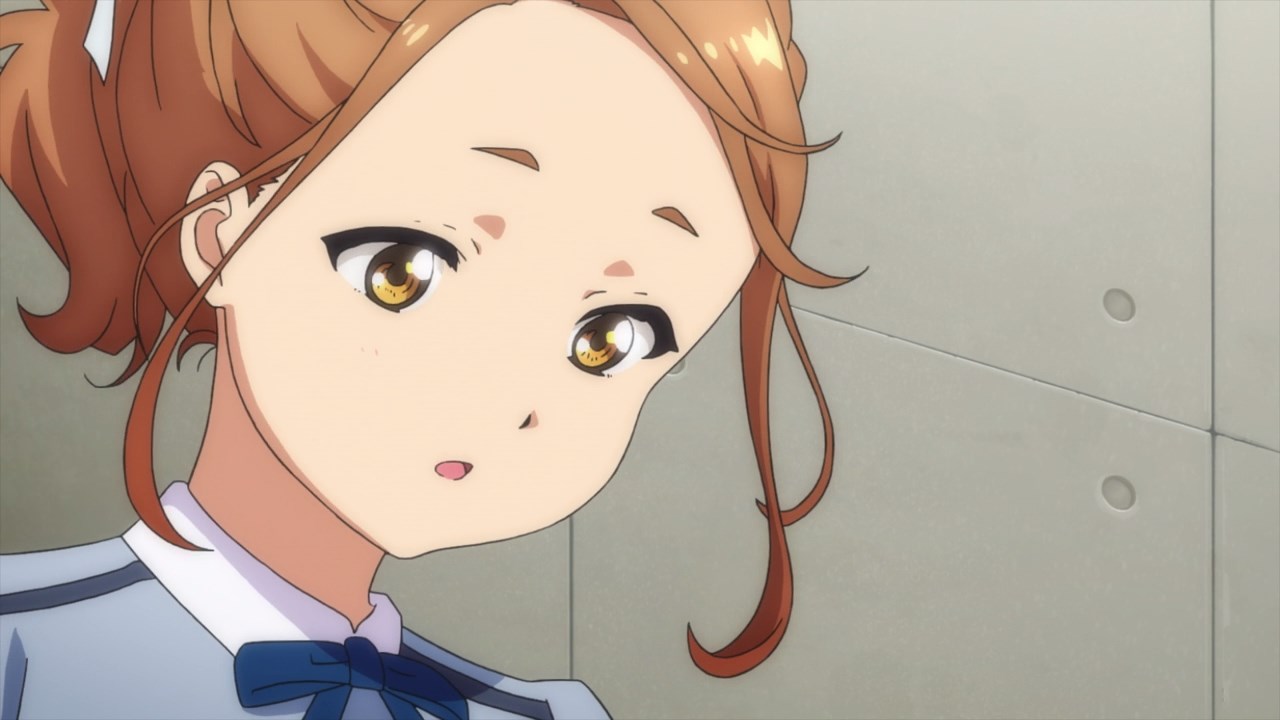 Well then, let’s talk about Miyako Kouno where this girl from Osaka has a story to tell.

You see, Miyako went to Tokyo to see her biological father, but there’s no clue on his whereabouts. 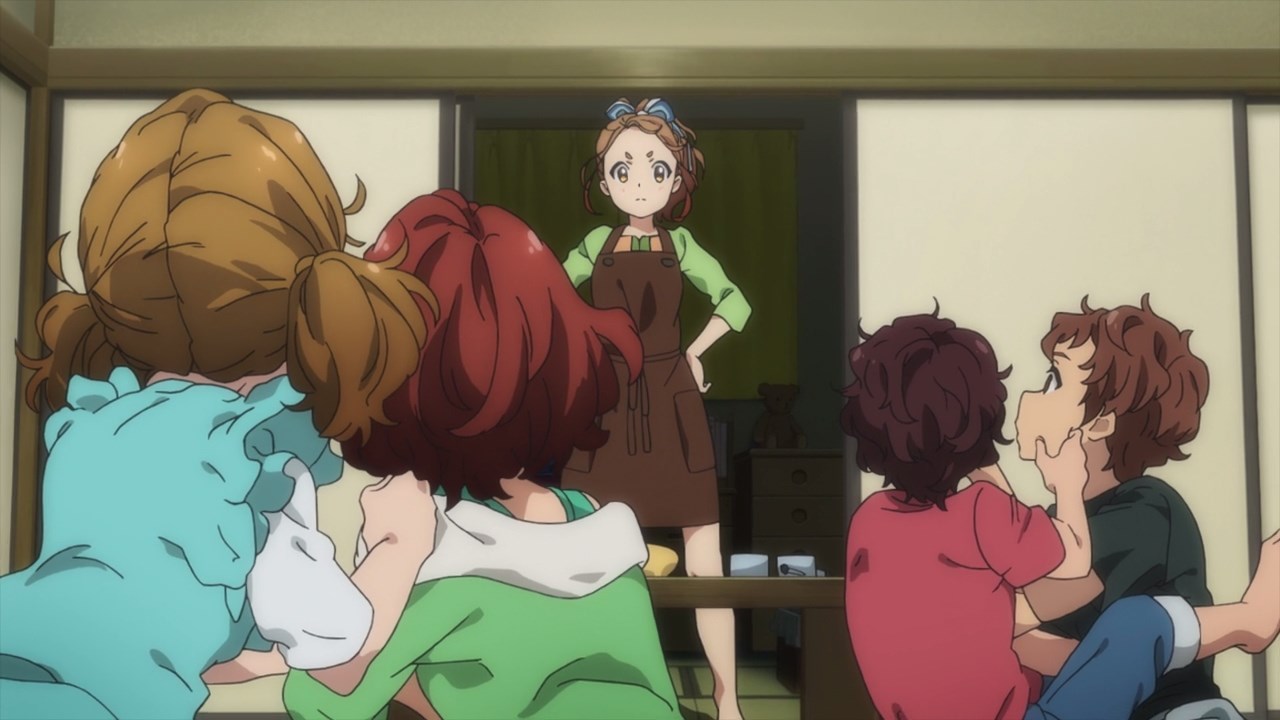 Oh yeah, and there’s more from Miyako Kouno as she’s the oldest of 7 children, which they’re semi-related by blood because her mother married 4 different husbands before deciding to become a single mother. 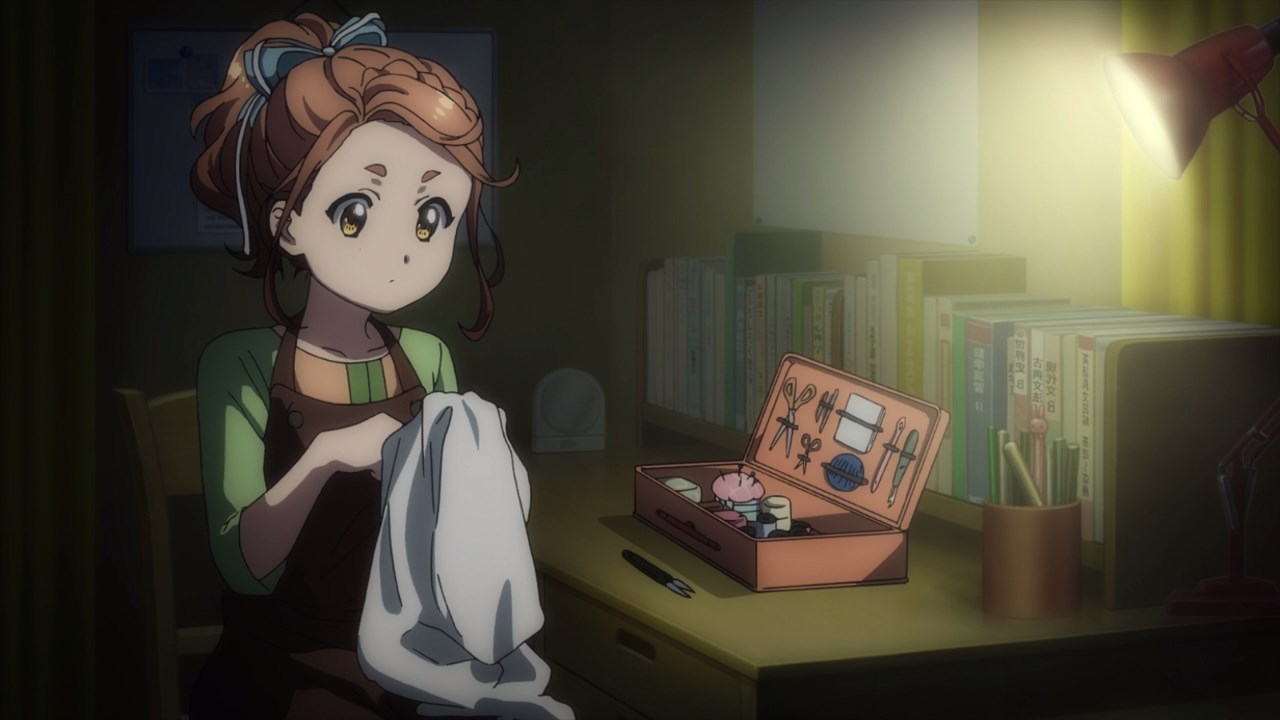 One more thing, turns out that Miyako wants to become a fashion designer as she’s good a sewing and drawing clothes at her sketchbook. 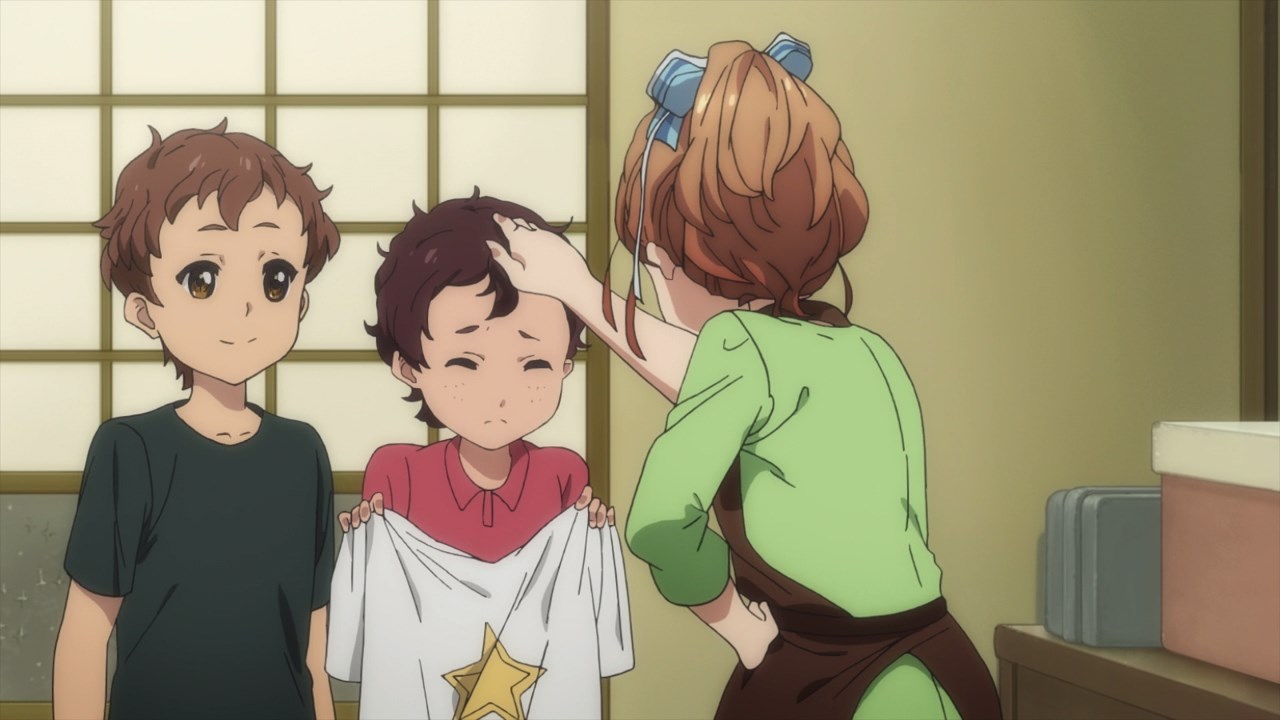 Too bad that she doesn’t have any money to enroll at a fine arts school as Miyako is busy taking care of her half-siblings. 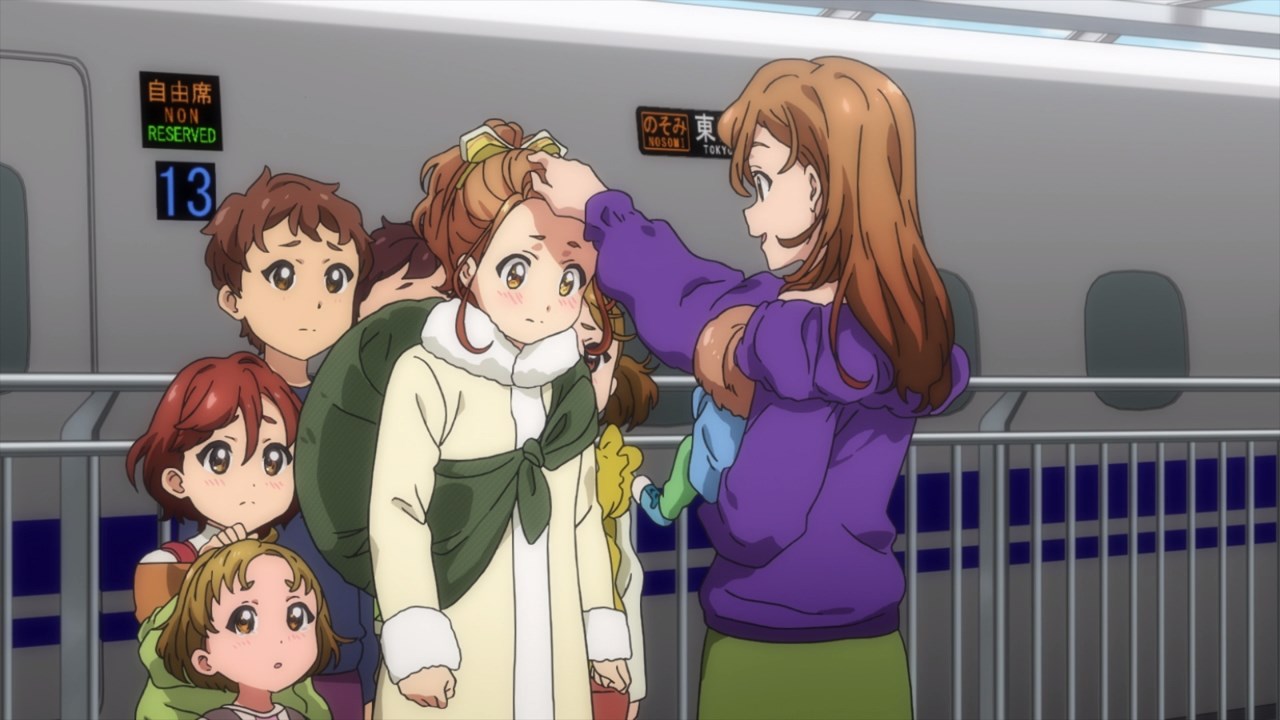 However, Miyako’s mother told her to go to Tokyo and follow her dreams after receiving the invitation letter from Production GIP.

As for Miyako’s siblings, her mother will take care of them. In any case, that’s the end of Miyako Kouno’s backstory. 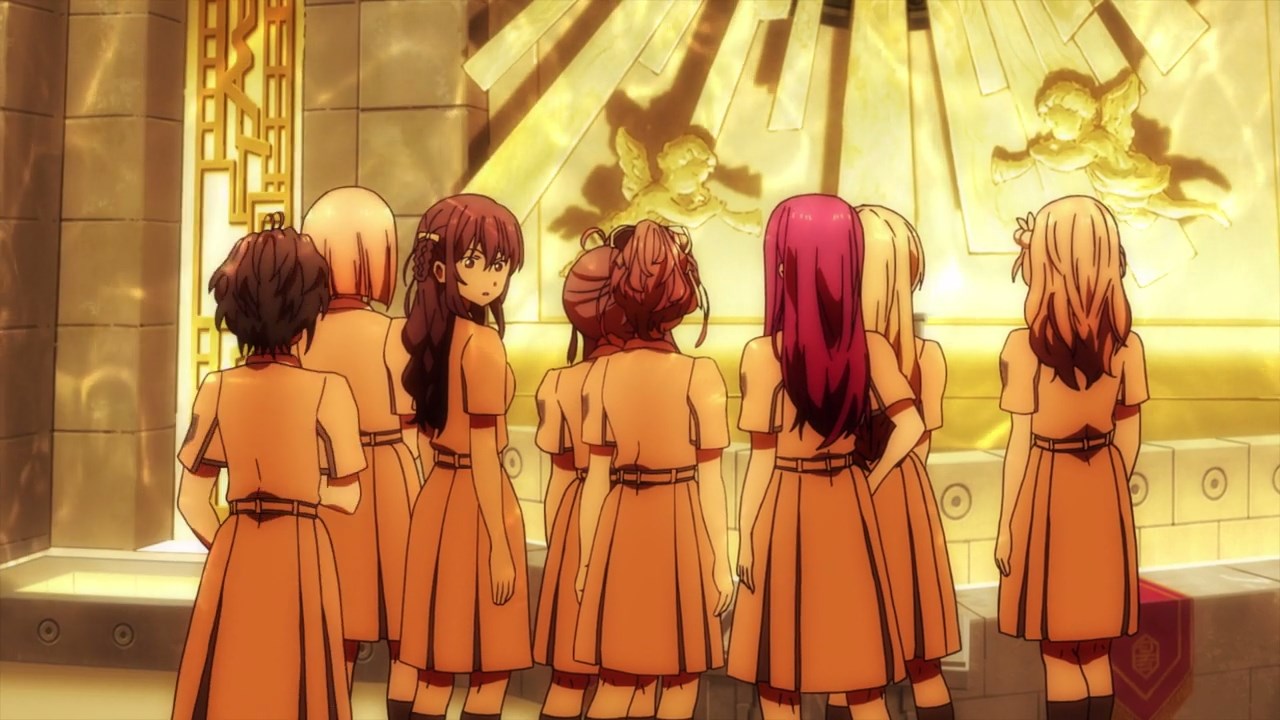 And now, let’s move back to the present as The Wall issued another absolute order. 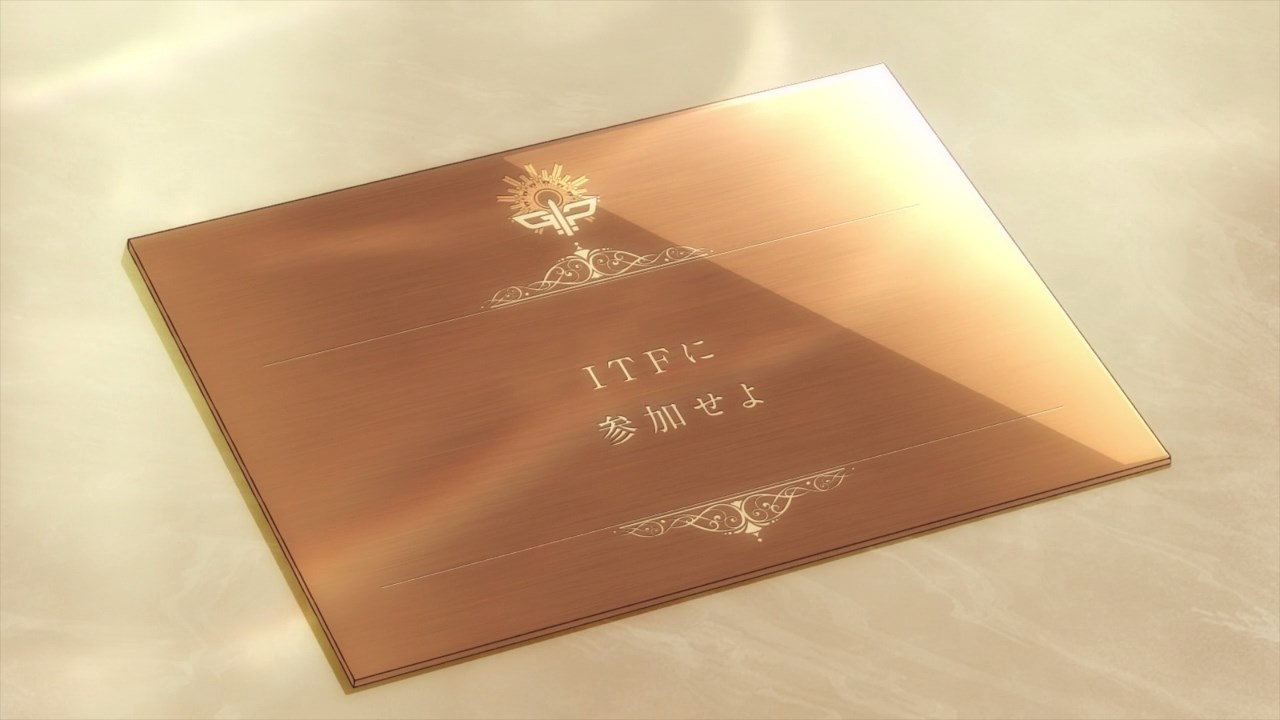 This time, 22/7 will perform at the Idol Tokyo Festival. Oh yeah, they’re gonna face some tough competition there so Miu Takigawa and the rest must prepare themselves to put up a good show. 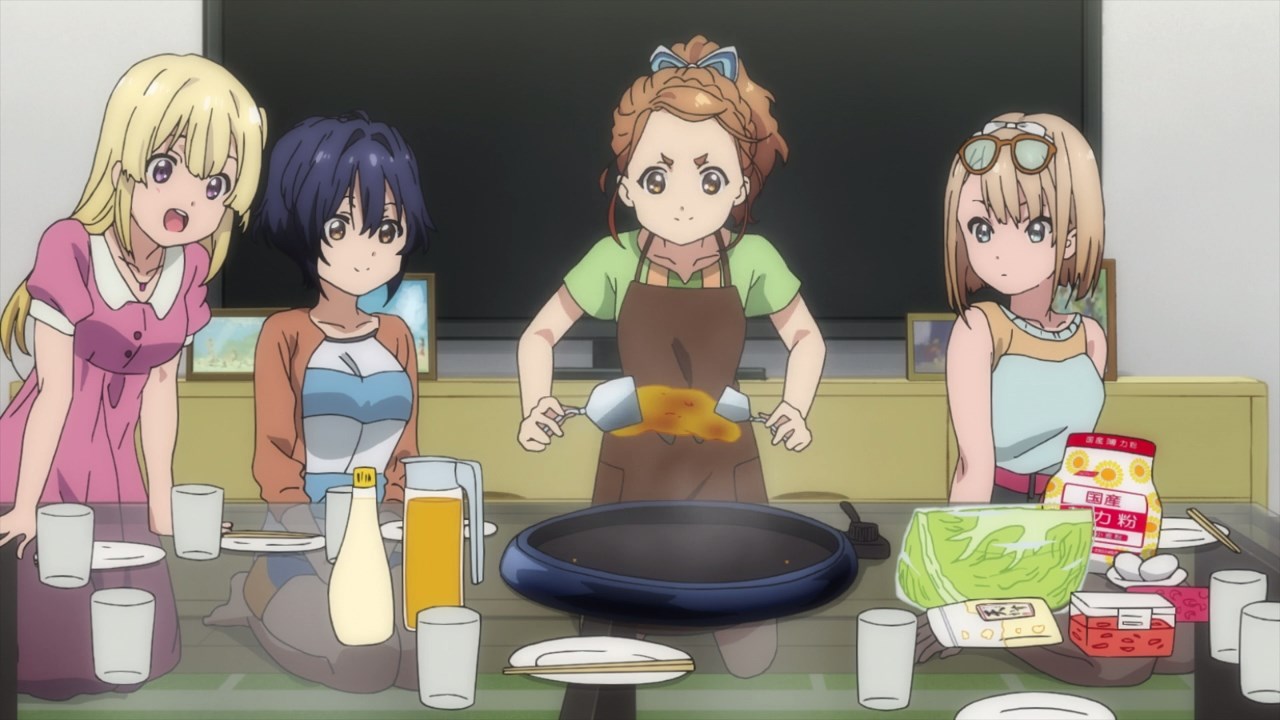 But first, Miyako Kouno invites them to her apartment where she’ll make okonomiyaki. C’mon, she’s from Osaka after all! 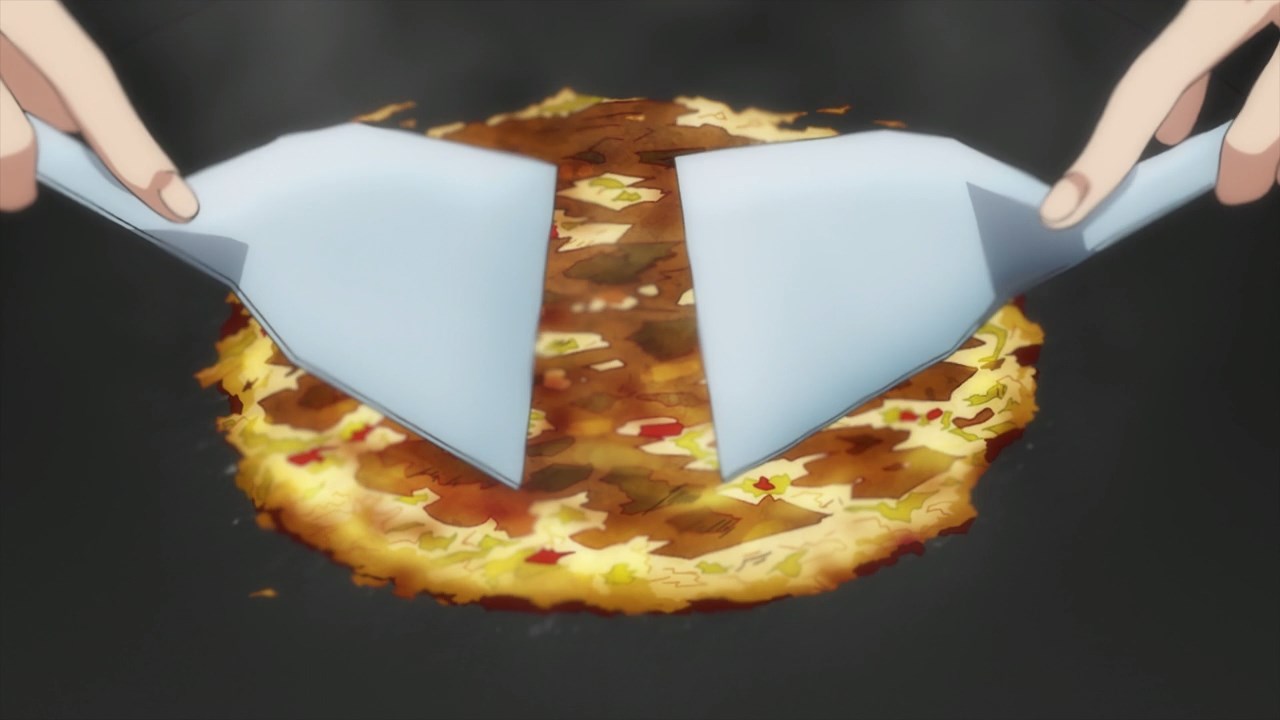 Of course, Miyako is good at cooking okonomiyaki that her siblings loved eating it, although it would be nice if she make other dishes. 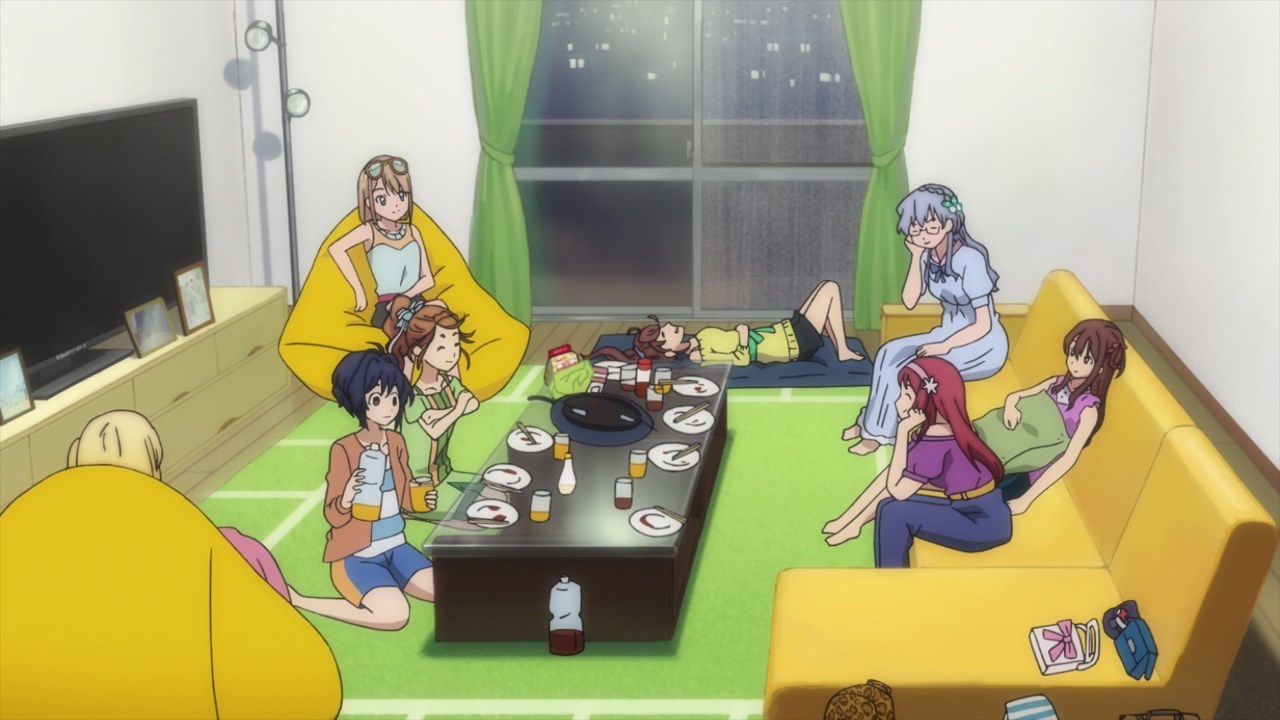 With that said, looks like the girls had fun eating okonomiyaki at Miyako’s apartment. I mean, they had a great time there! 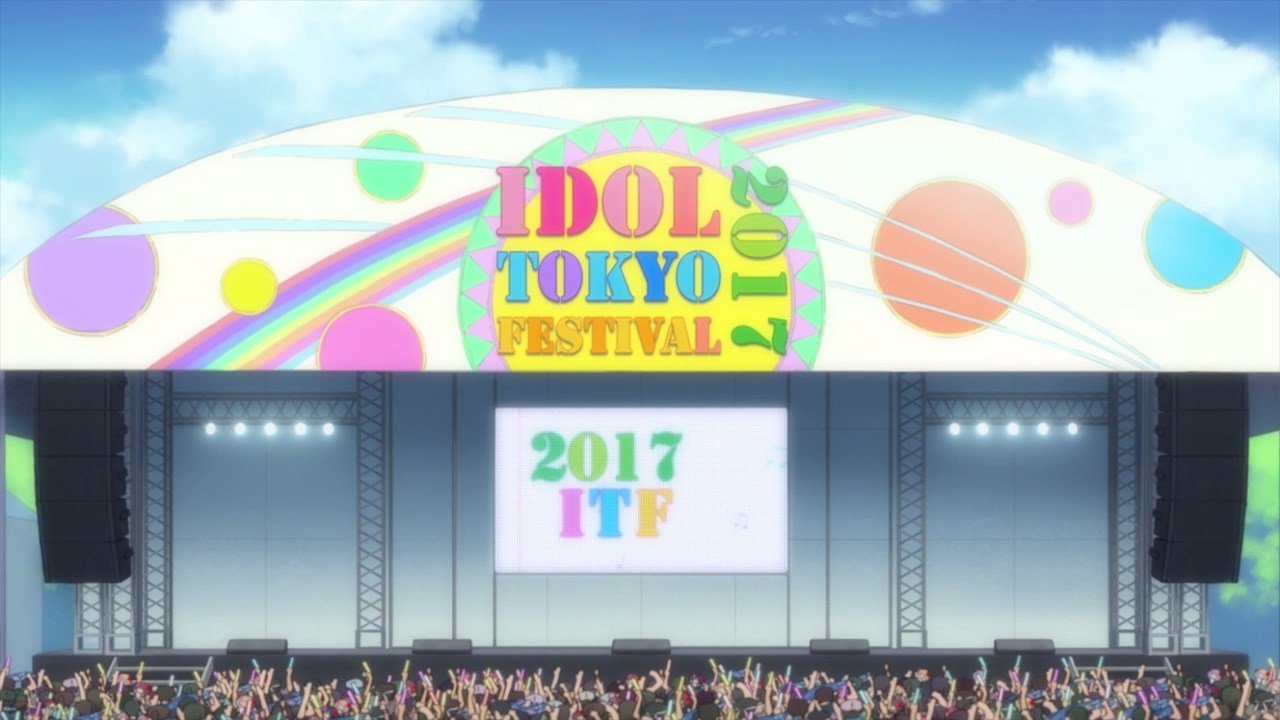 Afterwards, it’s time for the Idol Tokyo Festival where Nanabun no Nijyuuni will compete against various idol groups.

By the way, you noticed that this anime is set in 2017 which is the year their first single was released. 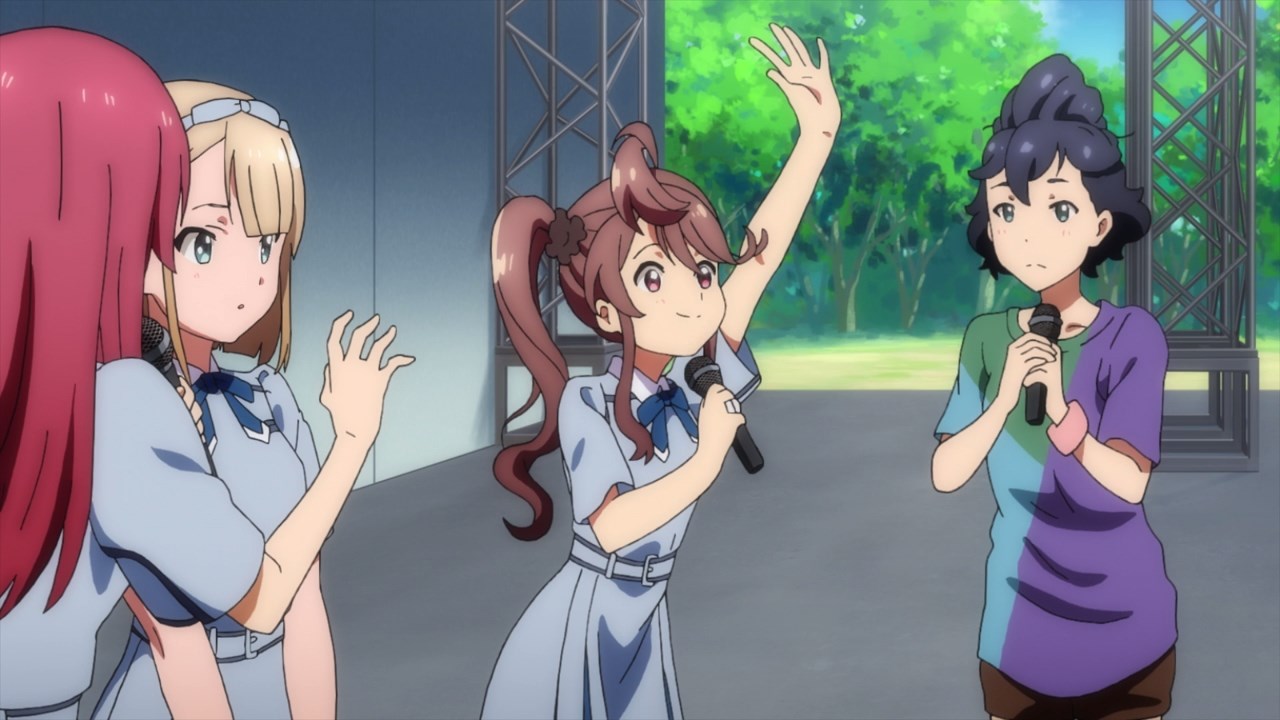 Anyways, 22/7 had a great time at the Idol Tokyo Festival where they entertain the crowd such as answering questions and even do a live performance. 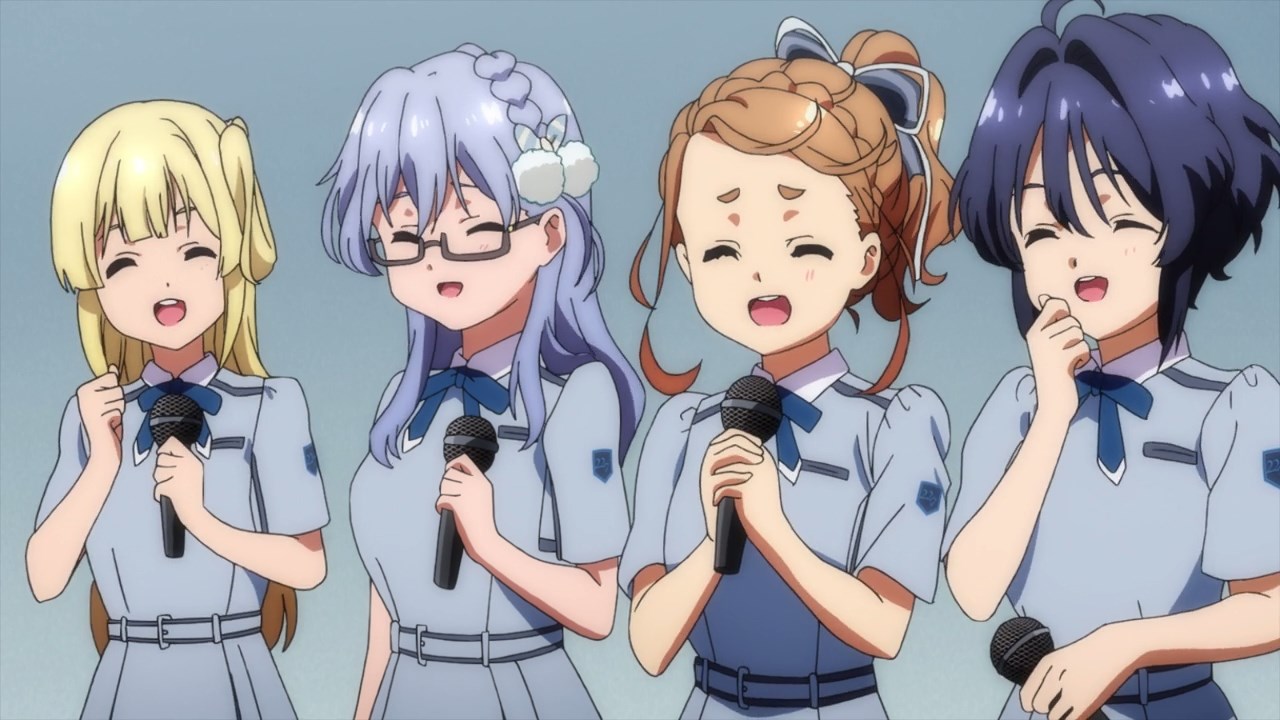 Heck, let’s just say that they’re not nervous during the Idol Tokyo Festival as they put a smile on their faces. Gotta say that it was a blast there! 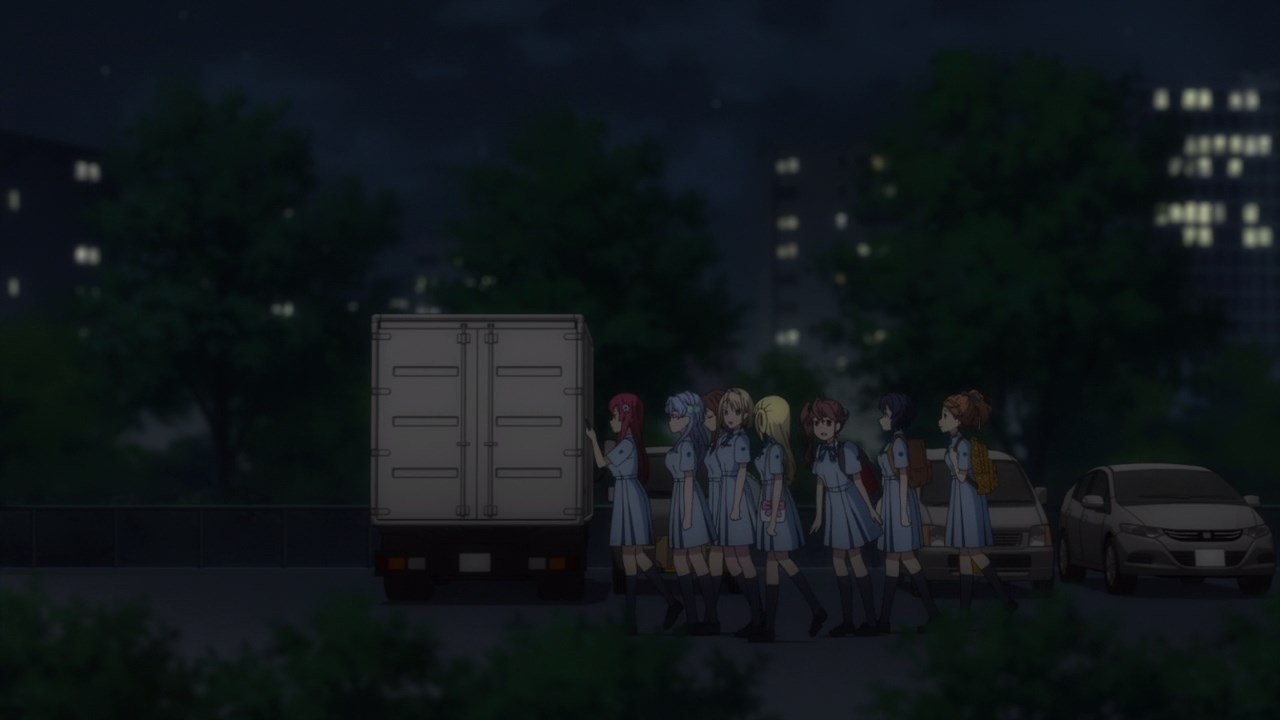 With that said, Nanabun no Nijyuuni did great there but I’m not sure if they won or not. 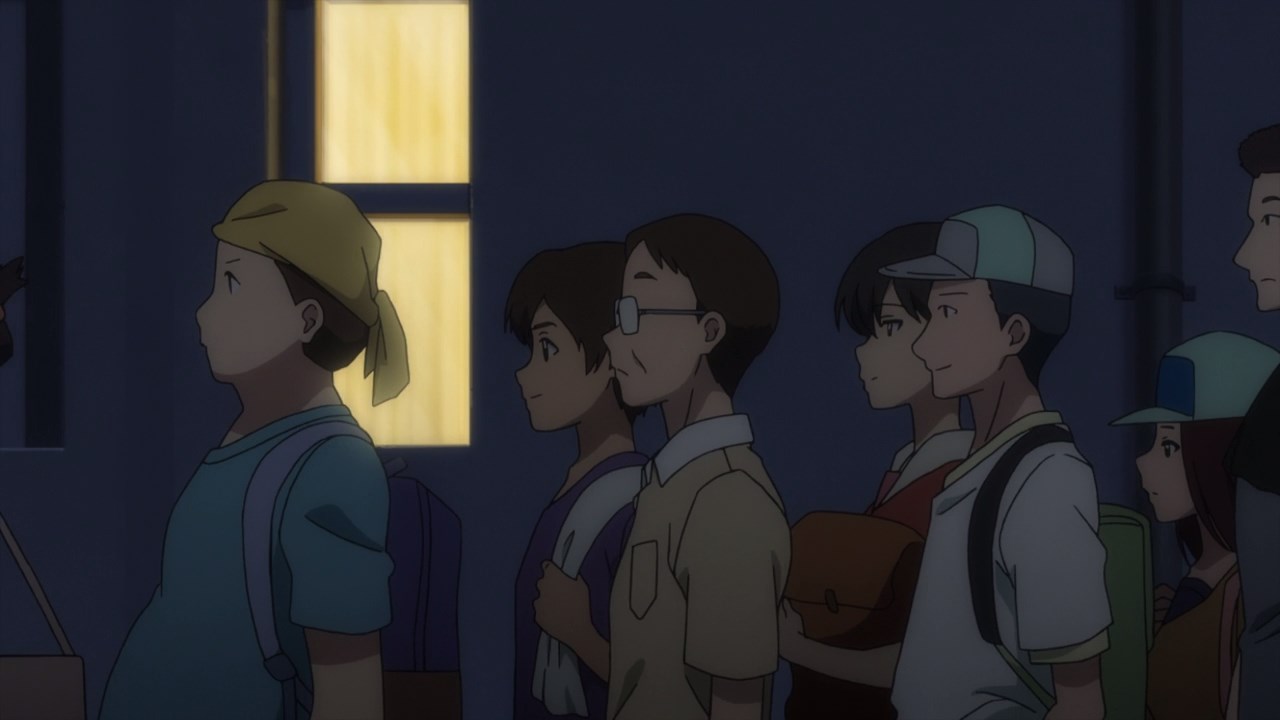 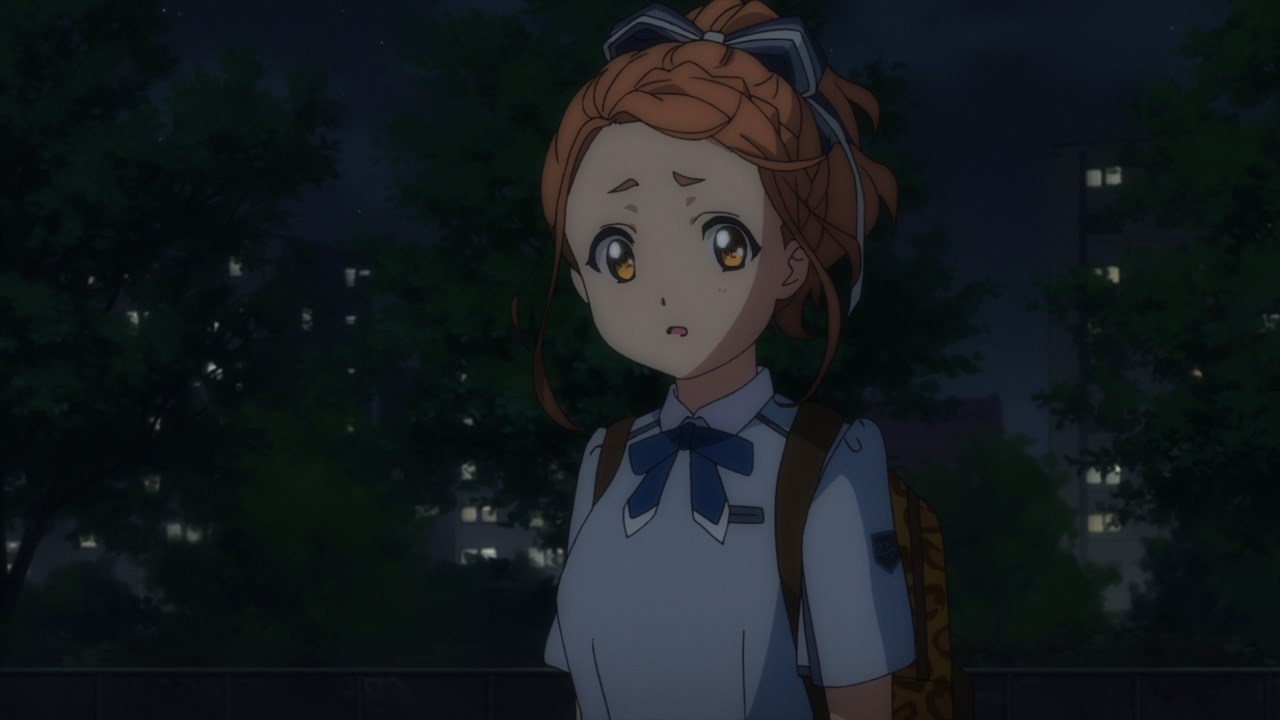 On the other hand, Miyako Kouno noticed that her father is there in the crowd. Actually, Miyako found out that she got the wrong person so her search for her biological father continues. 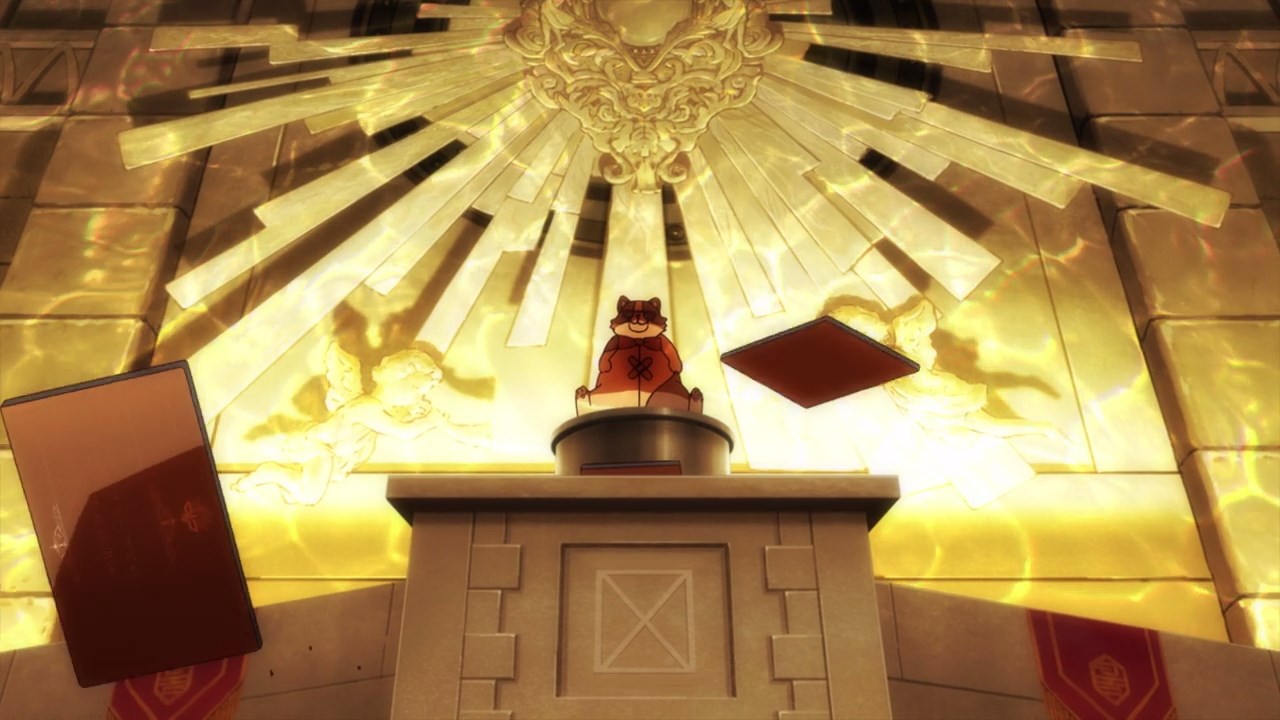 Back at Production GIP, it looks like The Wall is spurting out various orders. Then again, I feel that The Wall is malfunctioning, or that the soul of Yasushi Akimoto is having a fit right now.

Anyways, tune in next time and let’s hope that The Wall calmed down a bit ’cause shooting out various orders is too much!