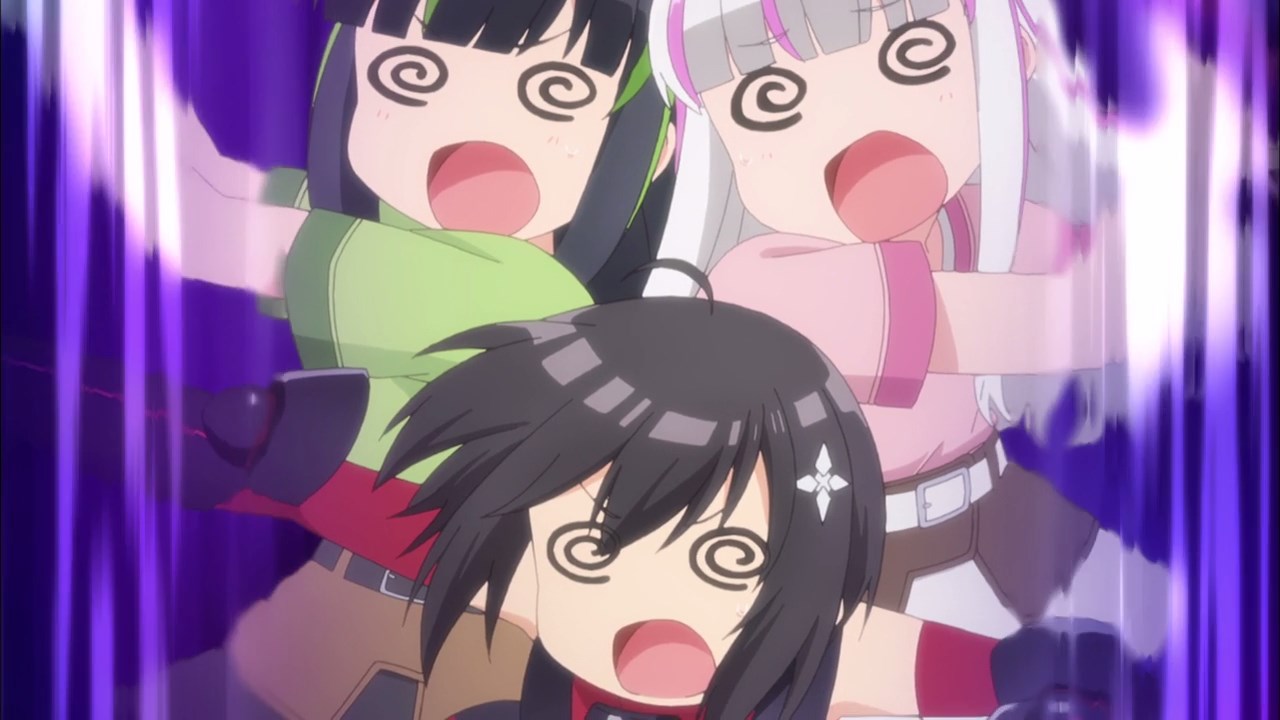 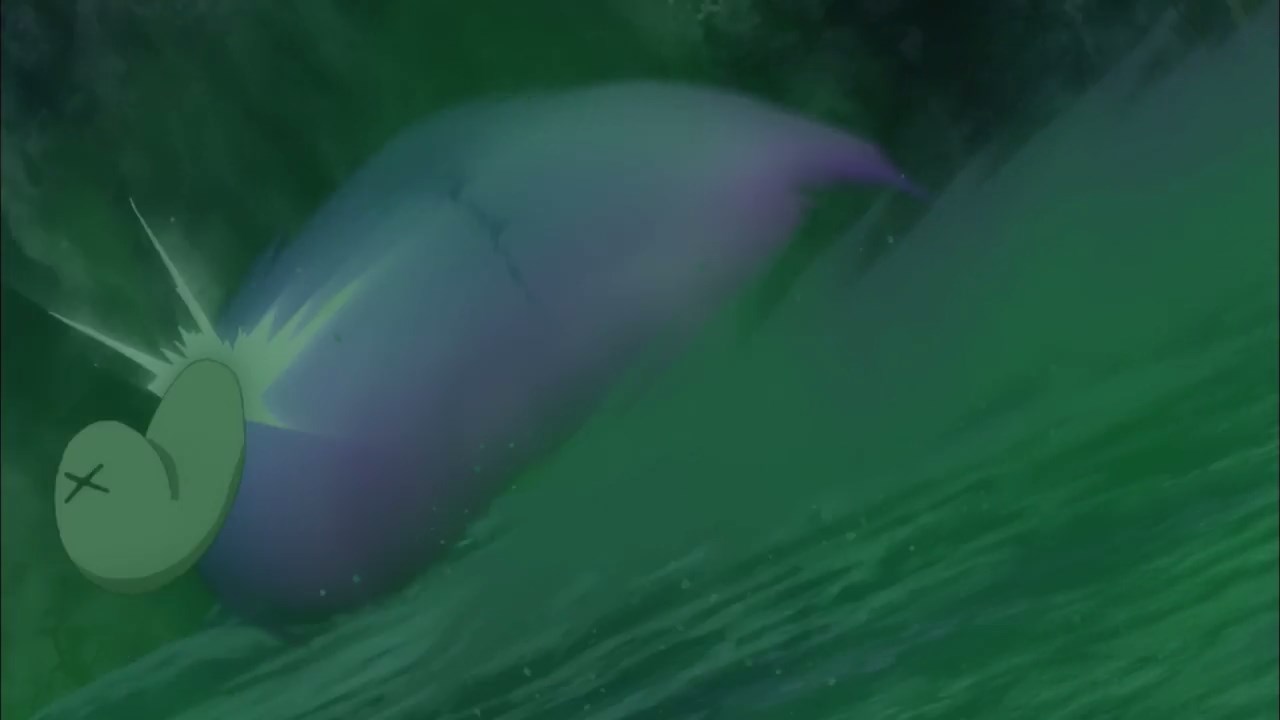 Well then, looks like Maple are training May and Yui on how to become stronger, but moving to various places takes time so Maple created a Venom Capsule to roll around the dungeon. 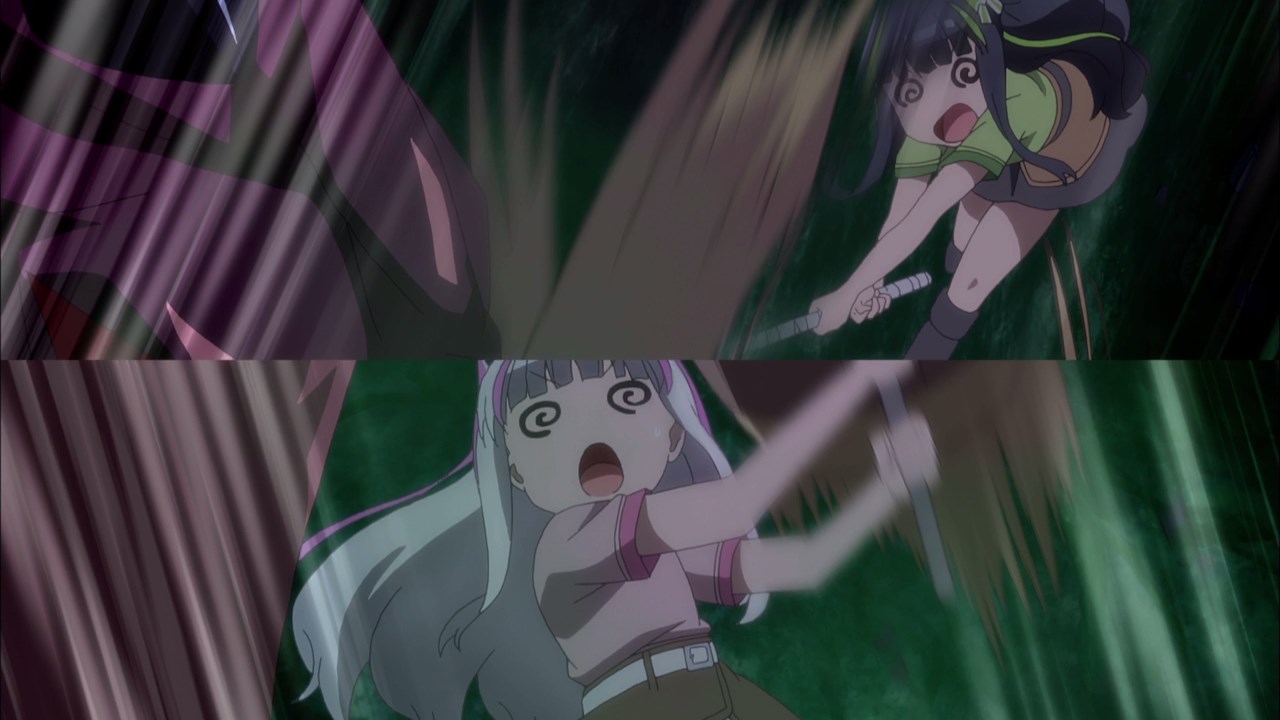 In any case, both May and Yui honed their skills to beat the shit out of those enemies in the fastest time possible.

While their AGI is low, let’s not forget that they have lots of STR which means that May and Yui can smack those monsters dead in a single bash. 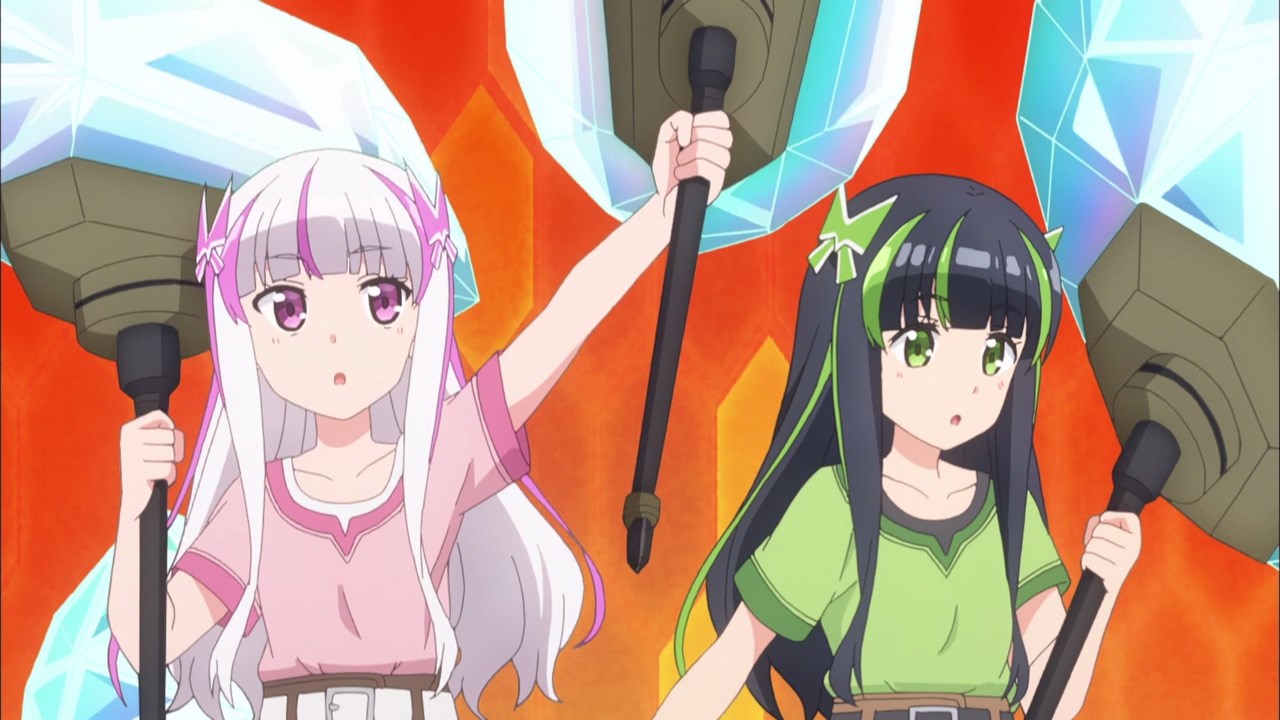 And after some training, May and Yui reached Level 20 and developed new skills such as Conqueror where their STR is doubled, while Destroyer lets them wield two-handed weapons on each hand.

Oh and one more thing, Iz created Crystal Hammers for both May and Yui which is a perfect weapon for these sisters. Anyways, looks like Maple Tree is getting stronger! 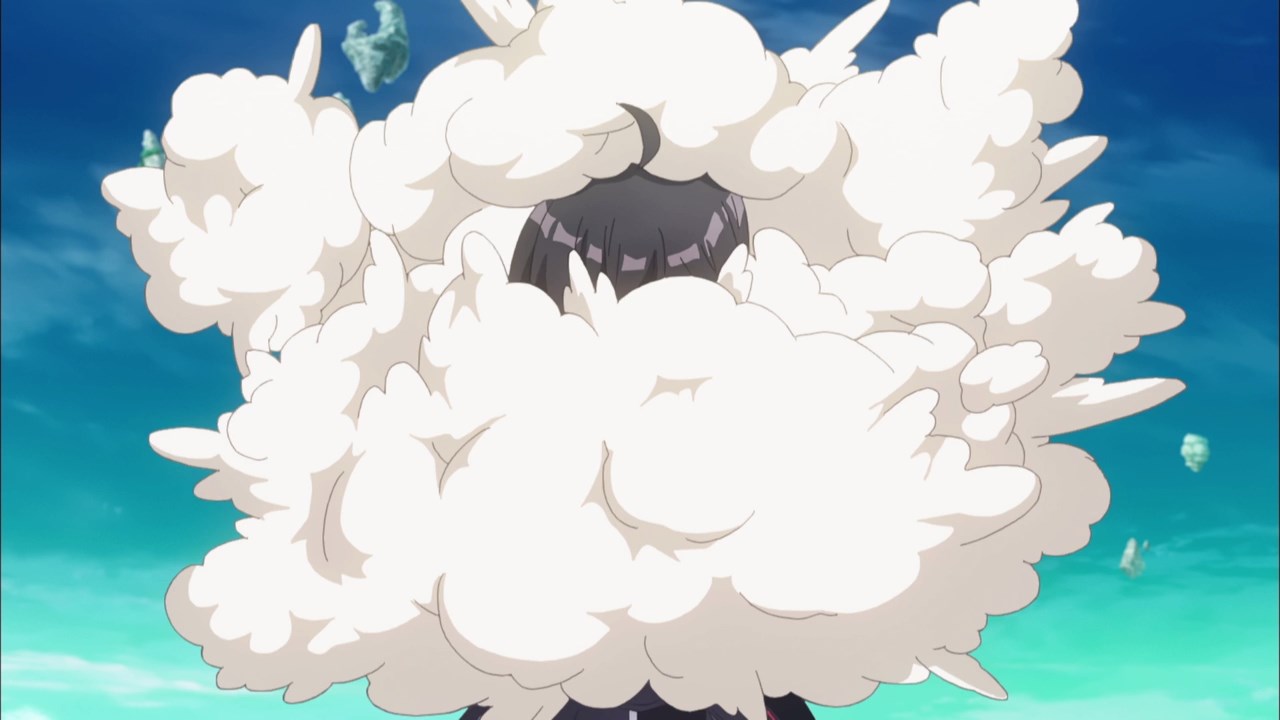 Speaking of Maple Tree, Maple and the rest have gained new skills and gained new equipment, although some of them are quite silly like Wolly for example as demonstrated by Maple. 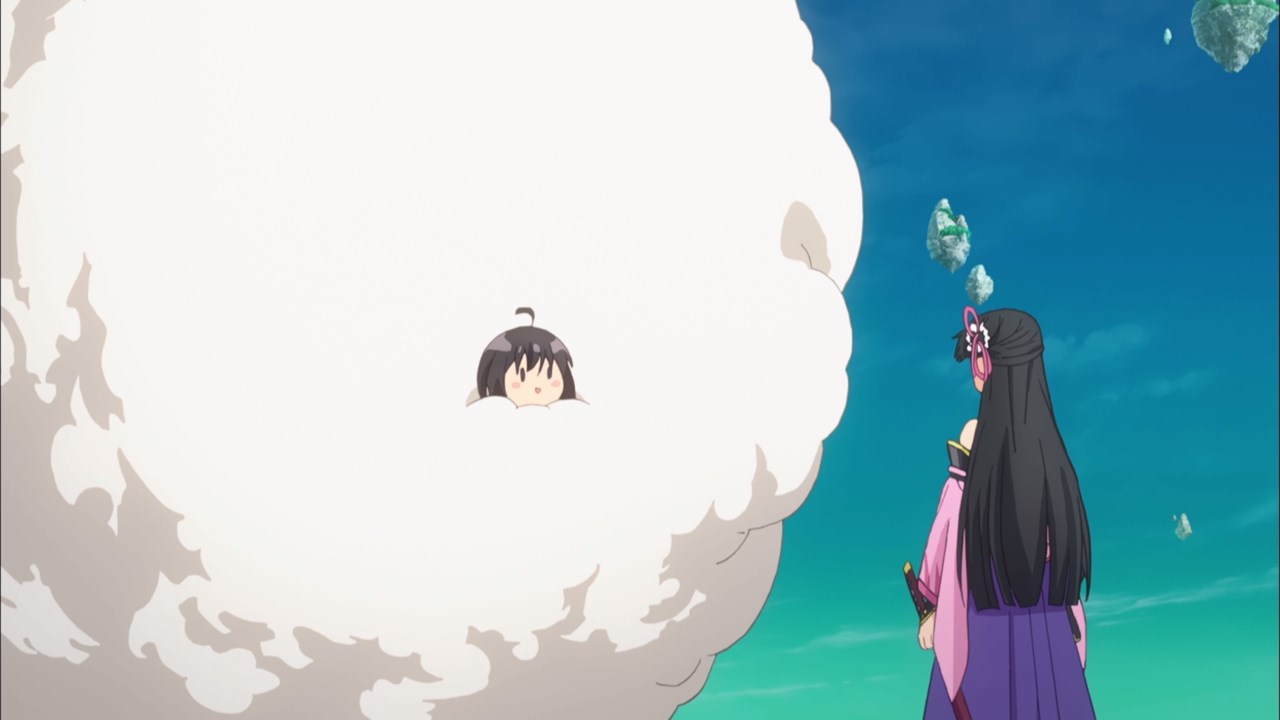 As you can see, Maple is surrounded by a ball of wool, although she can’t transform into a sheep in order to blend into the herd. Then again, it looks cute seeing Maple like that! 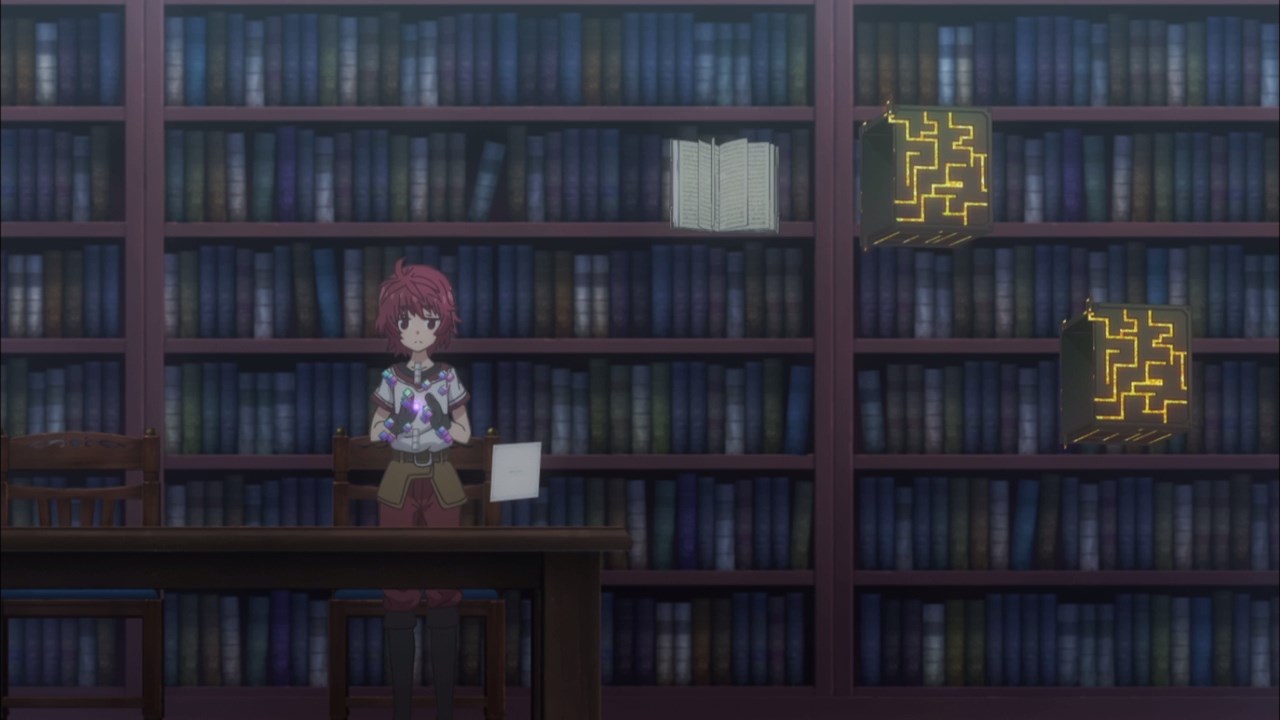 Also, here’s Kanade where she upgraded her Akashic Records. Now, she can store magic spells at the cost of MP.

However, the tradeoff is that Kanade can instantly casts spells. But then again, I wonder if her stored spells will be gone once the next day arrives? 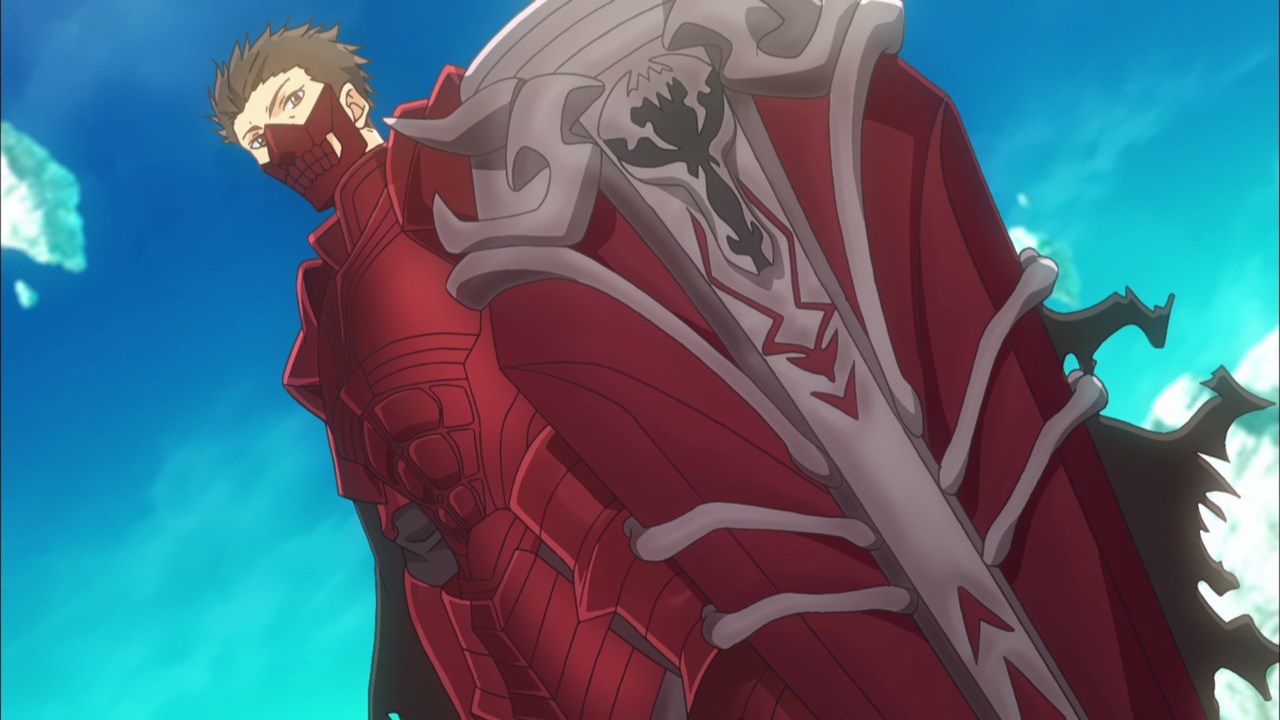 And lastly, here’s Chrome where he got a new set of armor and I have to say that it looks quite menacing, especially with that face mask of his. 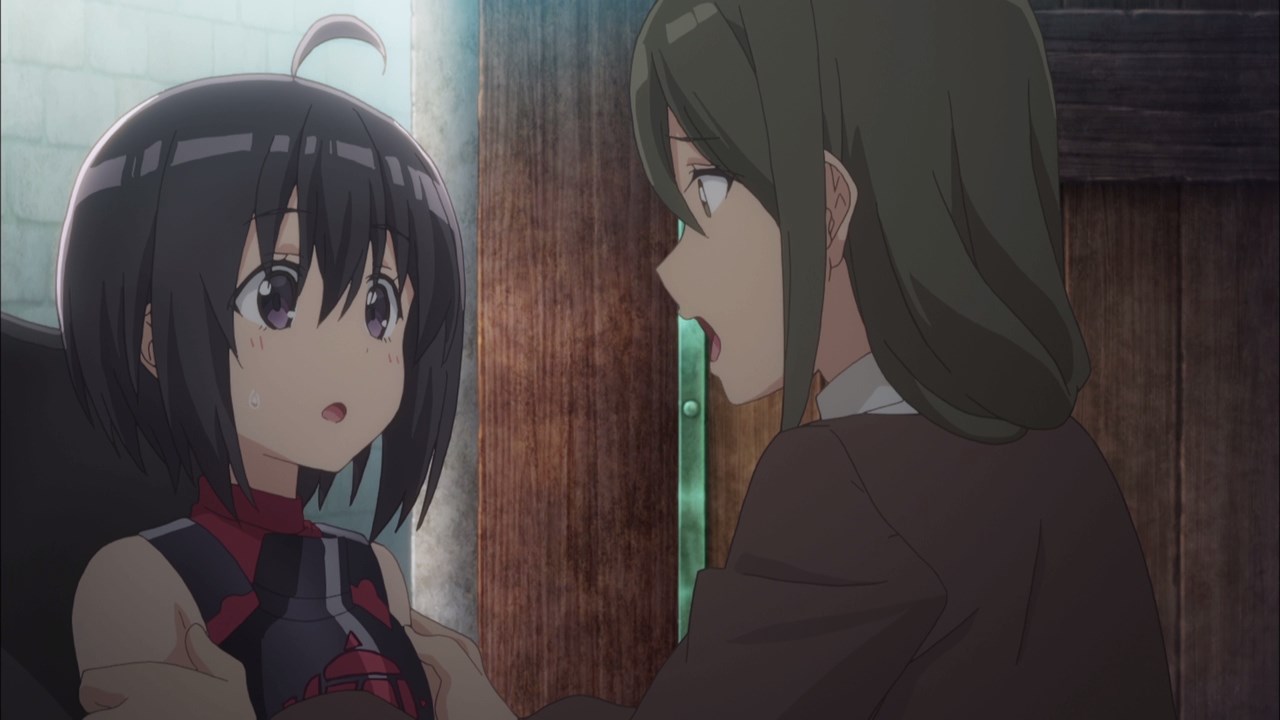 Now then, let’s return to Maple where she took a side quest from this mother. Of course, this quest is difficult and somewhat annoying as Maple must cure a girl from a disease by giving it various items.

Yes, this quest would make everyone quit after realizing that they’re doing an endless errand. 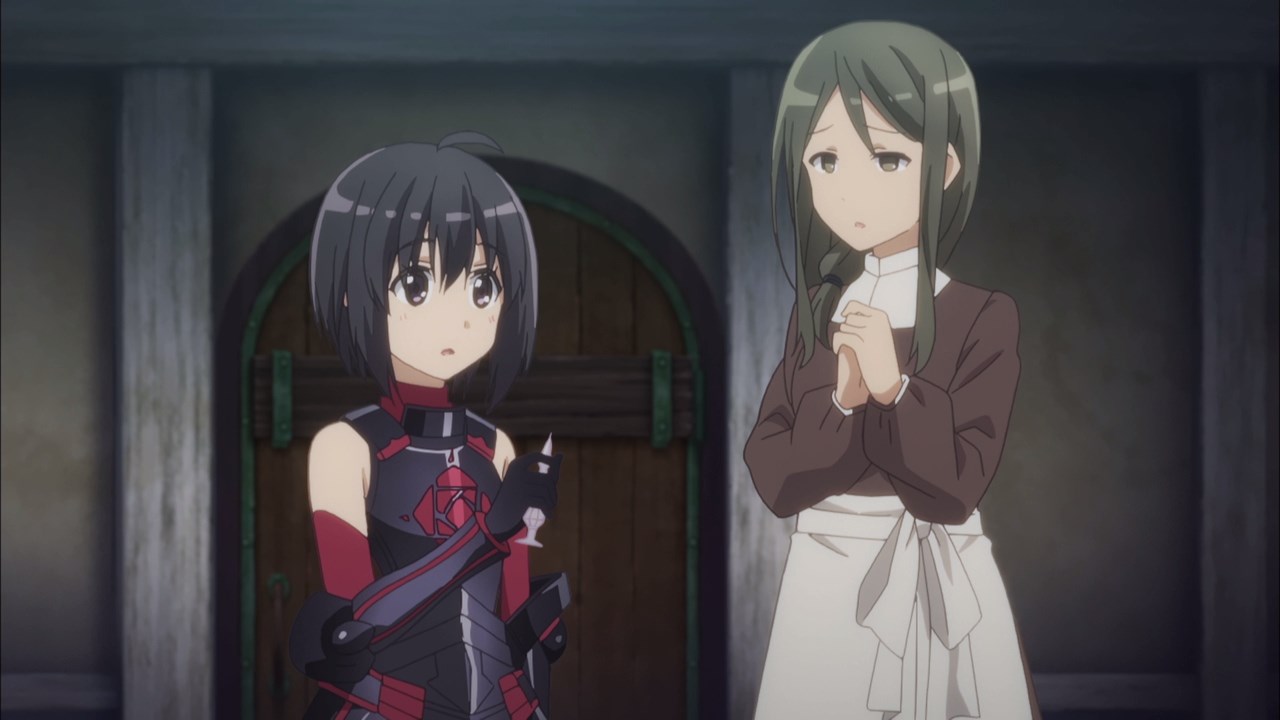 But not for Maple though as she found a way to break the sequence and found an antidote that would cure the girl permanently rather than throwing a bunch of items that might not work. 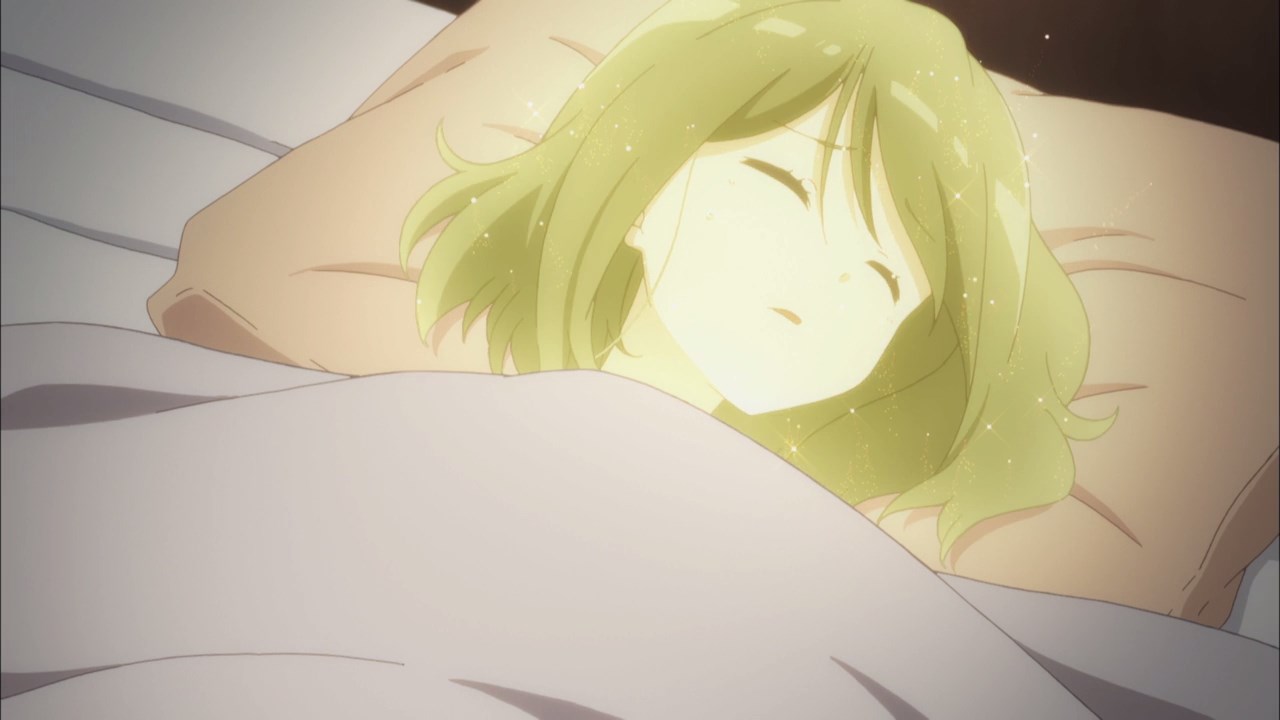 Anyways, Maple used the antidote on the girl as she’s fully-healed from some incurable sickness. 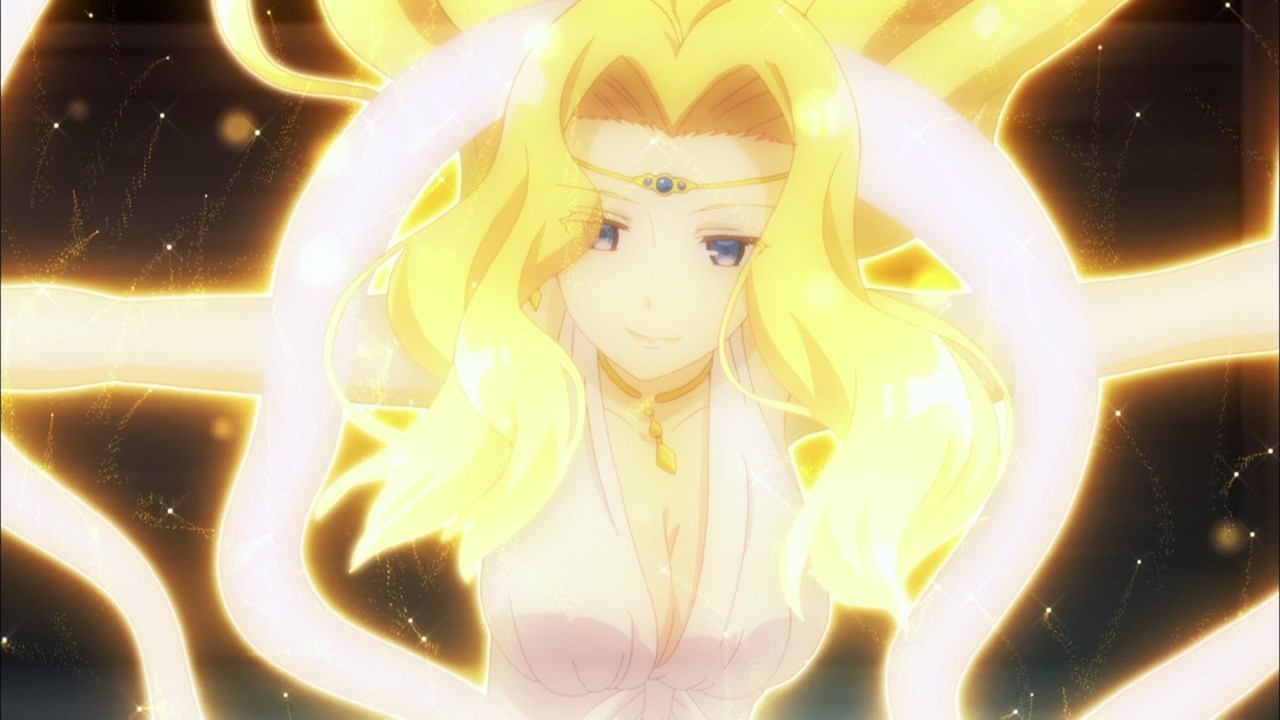 Not only that, but this goddess appeared in front of Maple where she explained that she used her power to protect the girl from evil spirits and curses, but the goddess used too much of her powers that she resides in the girl’s body. 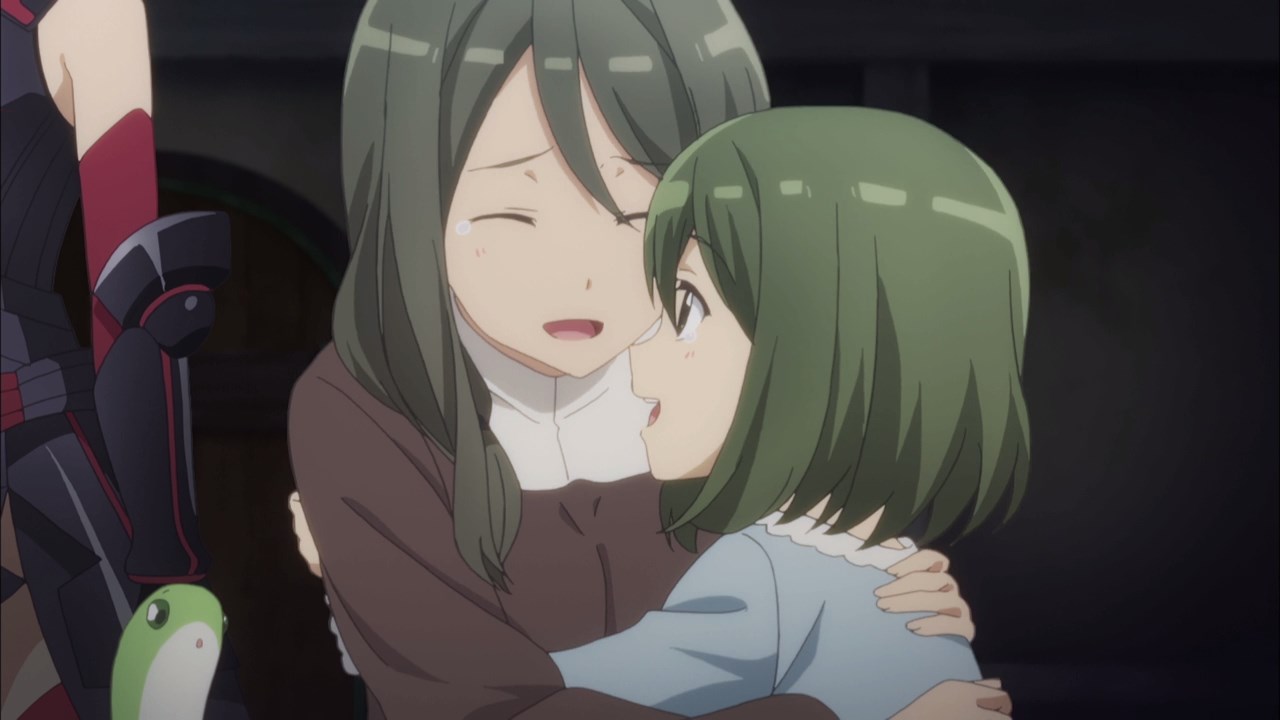 But thanks to Maple, the mother is happy that her daughter’s illness is finally cured. Of course, I’m hoping for a reward after committing to this arduous side quest. 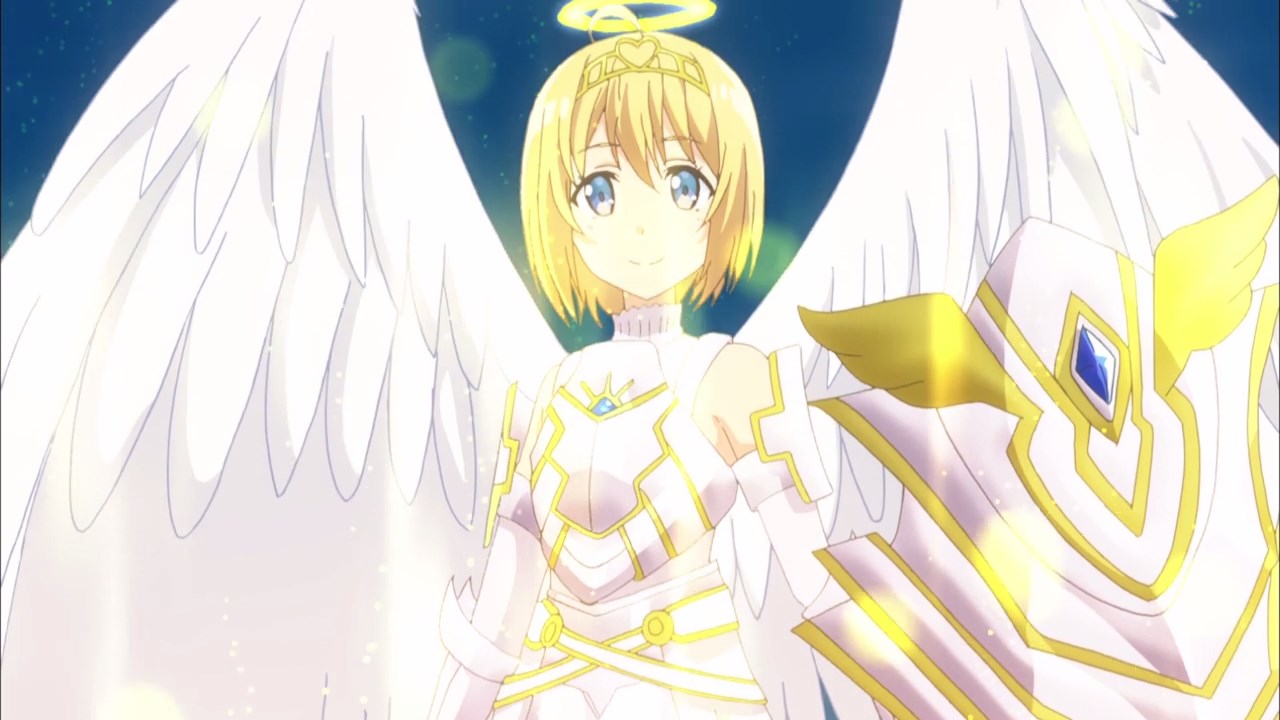 Well, the goddess grant a new skill to Maple. However, Maple needs to wear her white armor first because she wants to be an angel to her fellow guild members. 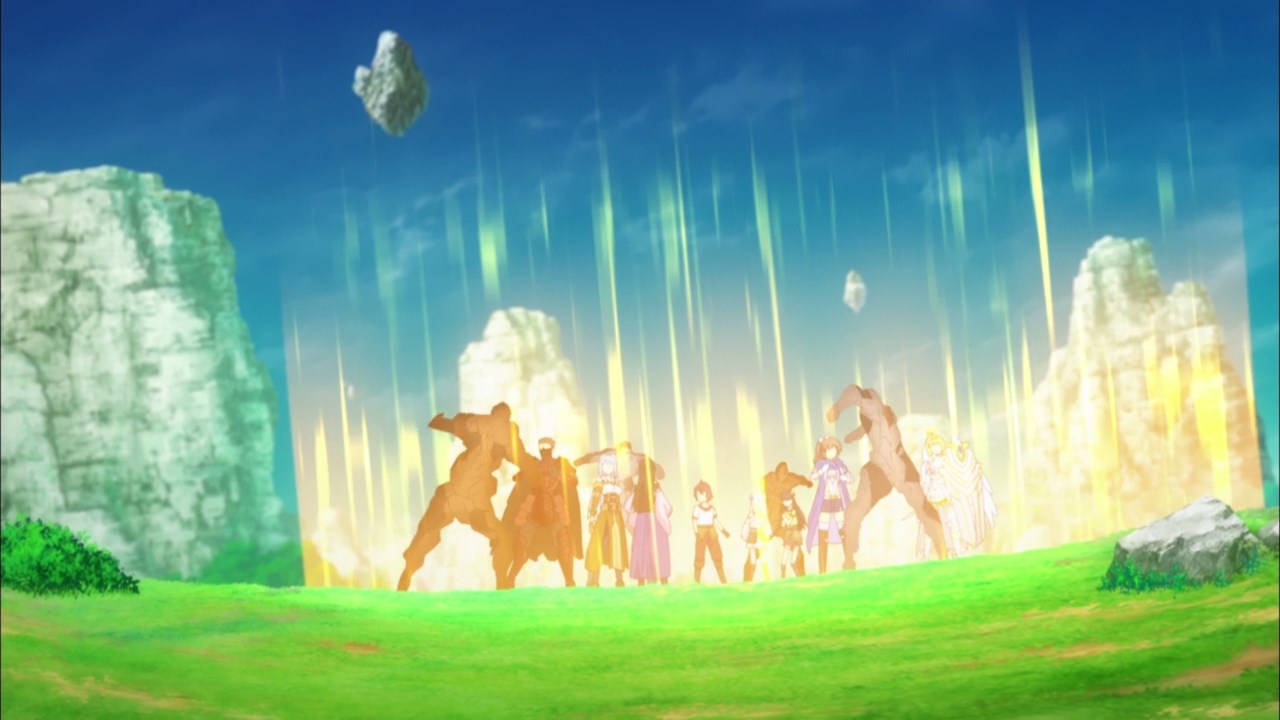 Anyways, Maple got Loving Sacrifice where she creates a protective barrier in which monsters can’t attack Maple nor her allies as long as they’re inside the barrier.

Yeah, looks like Maple got another broken skill that players will have a hard time taking her down. Oh and the most surprising part? Maple’s VIT has reached over 1000 points, meaning that she’s one sturdy shielder that the developers and various players are shocked to see it. 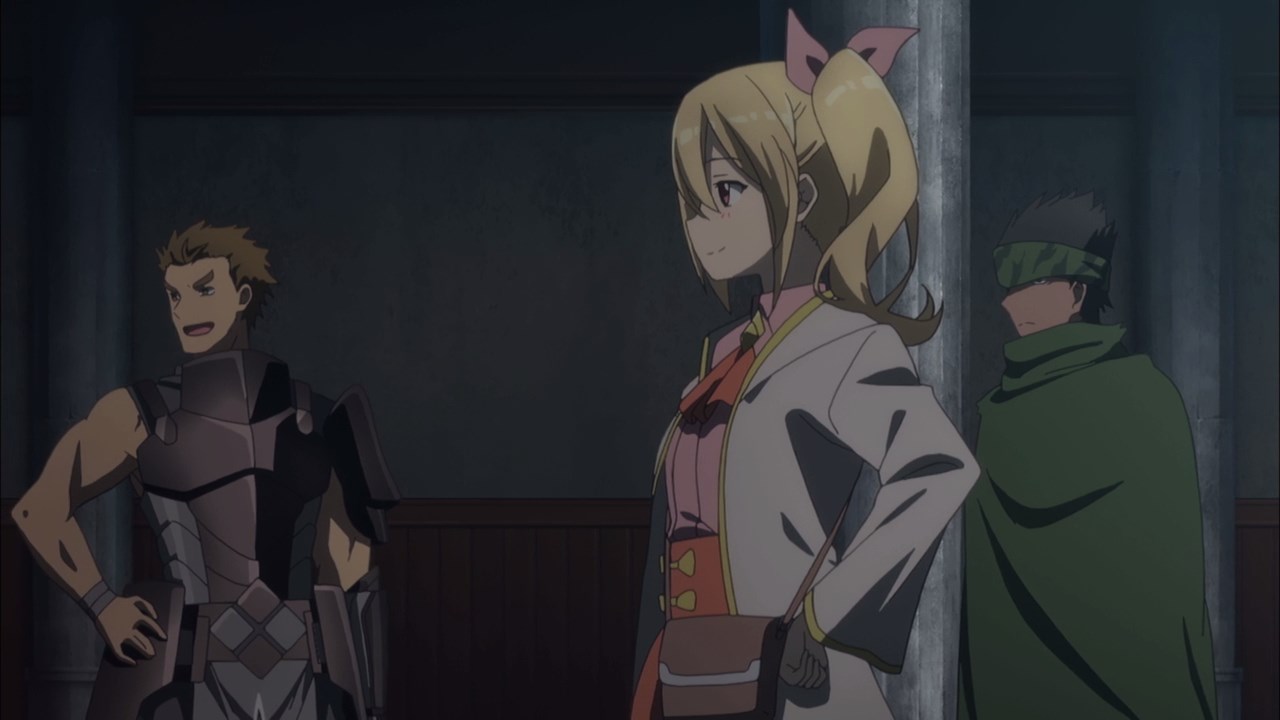 Now then, let’s end this episode where various guilds, like the Order of the Holy Sword for example, are preparing for the upcoming competition.

While you already know Drag and Dread from previous episodes, this is the first time (on this post) that Frederica is shown as she’s the one showed Maple the ins and outs of New World Online. Oh yeah, this guild is being led by the most powerful player in New World Online. 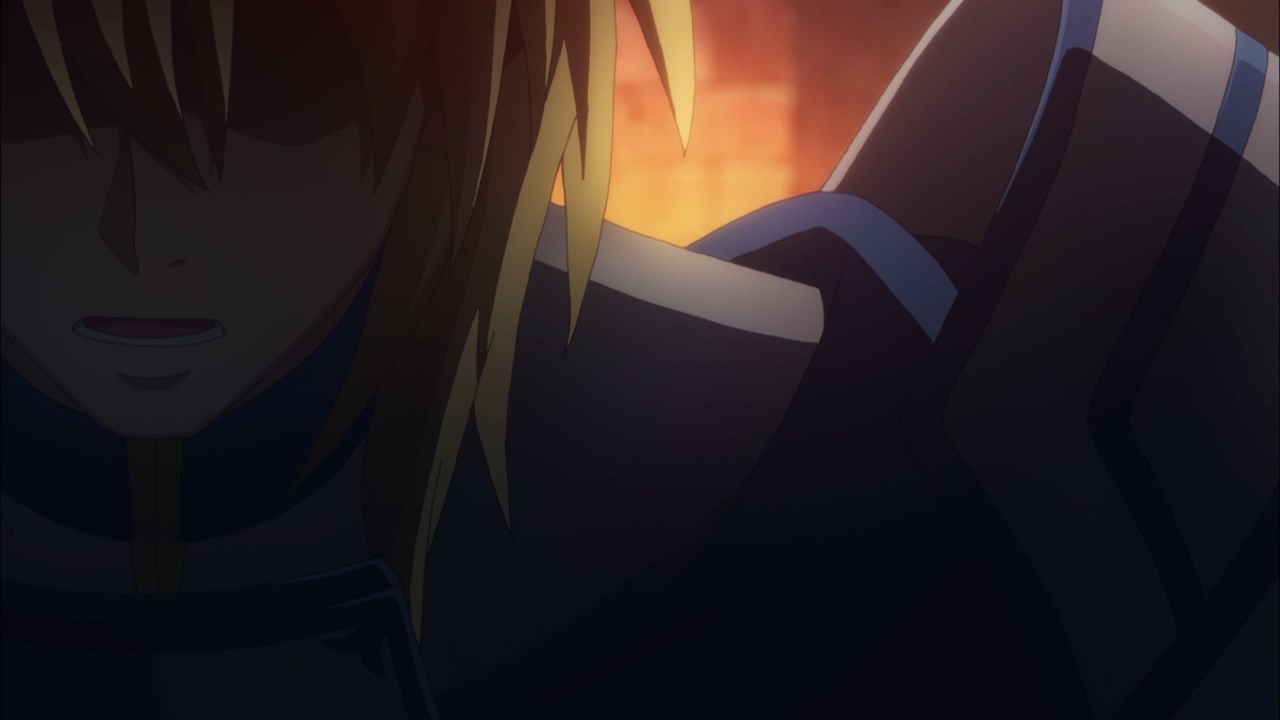 This is Payne and he’s concerned about Maple and her guild’s rise to power. Heck, Payne feared that Maple’s presence has toppled the balance of power, although I feel that Payne is scared of losing the top spot to a mere loli shielder.

Anyways, tune in next time as we’re heading towards the guild competition!