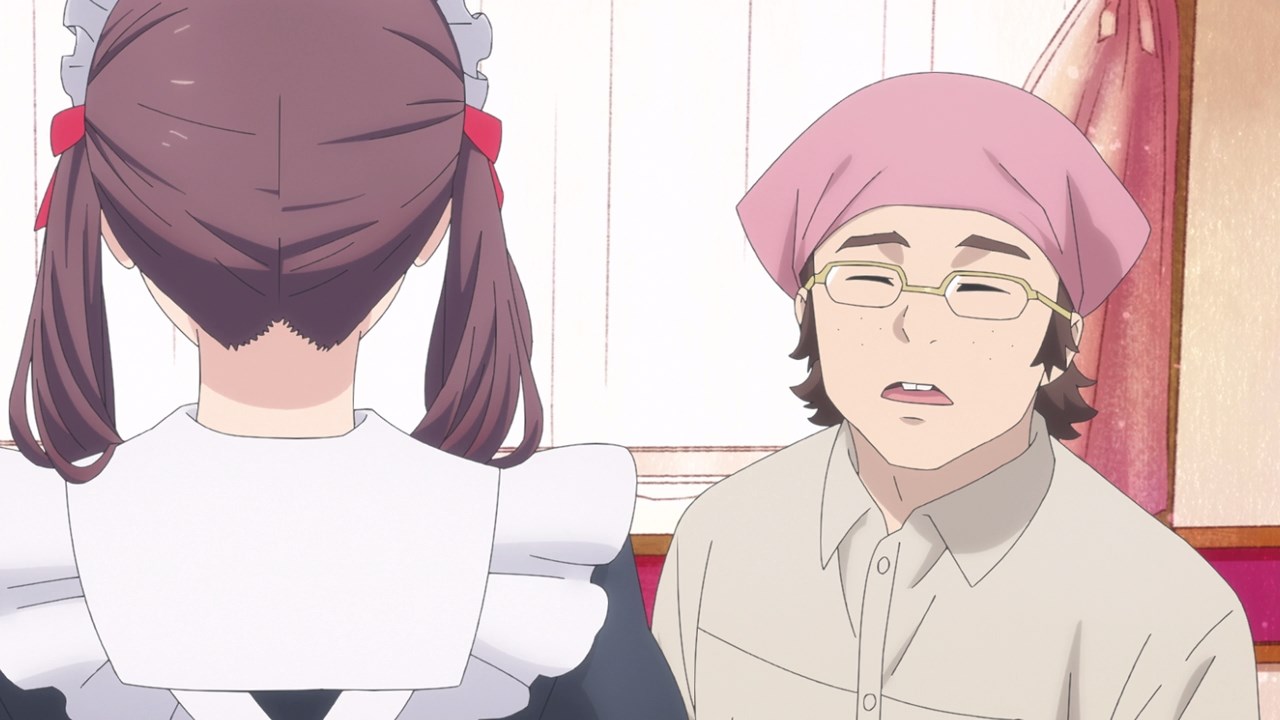 Let’s start this episode where Aya Yokota is still working at a maid cafe and every patron knows that Aya is an idol in Cham Jam. Of course, nobody bats an eye about Aya’s dual job.

On the other hand, one patron told Aya Yokota that they want her to remain as the loli character in Cham Jam ’cause it suits her nicely. 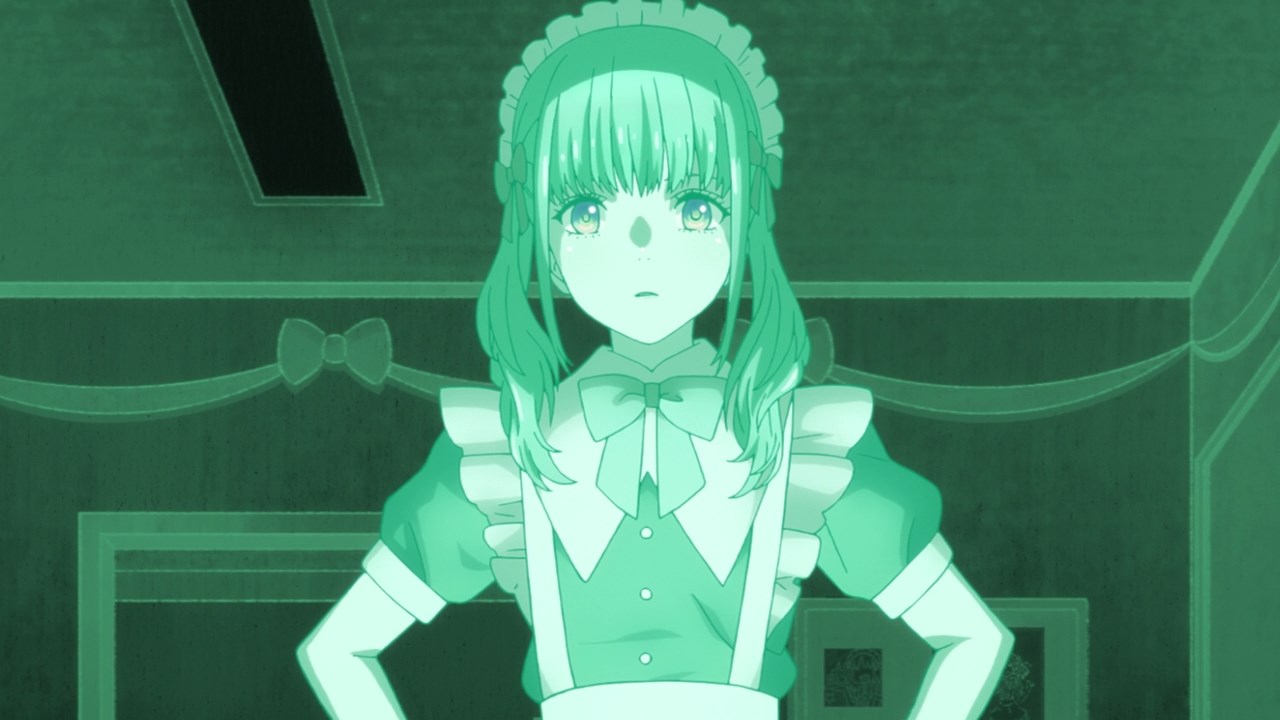 Then again, Aya doesn’t like being the baby of the bunch, especially that she’s almost at the bottom of the rankings together with Maina. 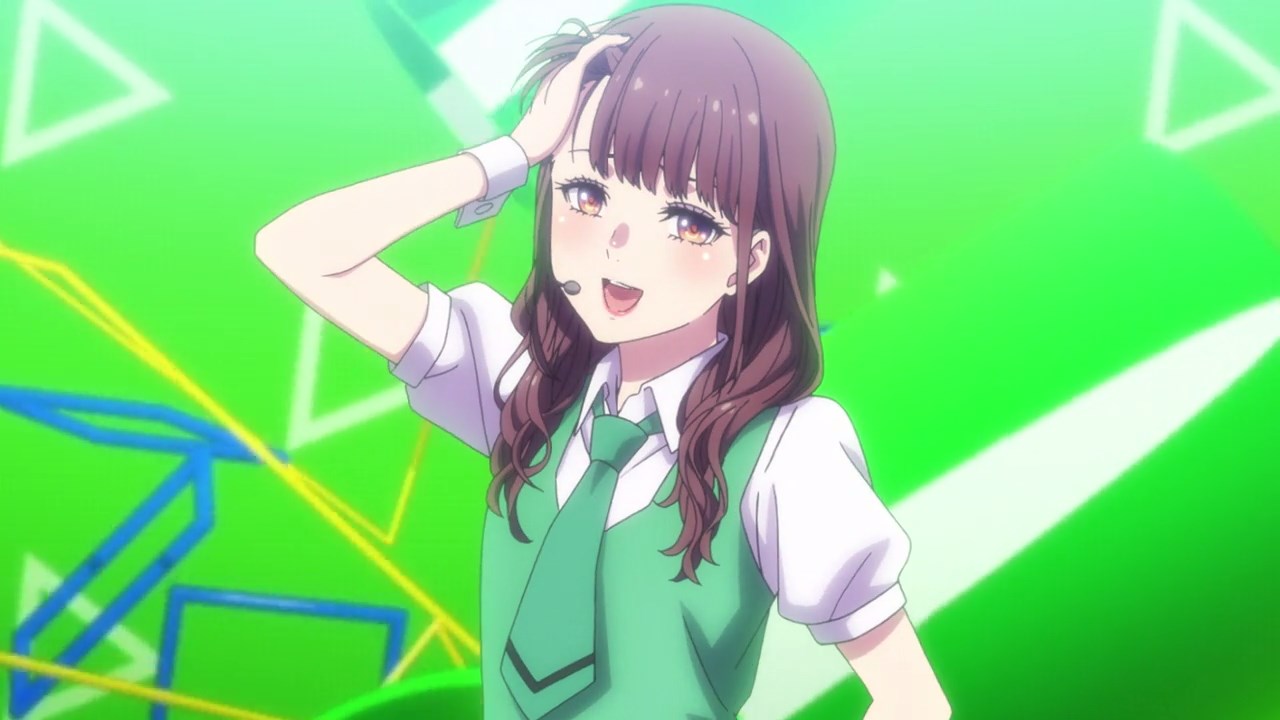 So, Aya Yokota decided to take the mature look in order to attract more fans, especially Maki and Sorane fans. 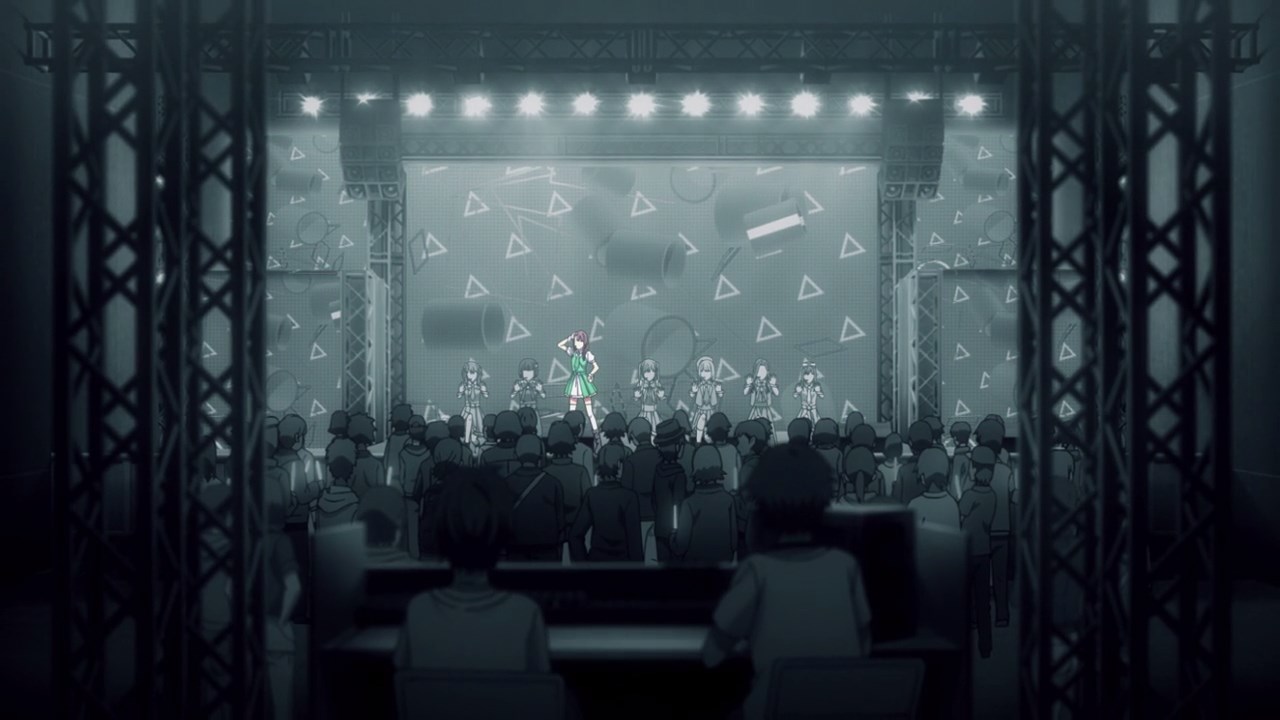 And the response… is just dead silent! Everyone is scratching their heads in regards to Aya’s new look that she looks like a different person.

With that said, looks like Aya returned to her loli look and honestly, I think she would remain as the baby of Cham Jam. 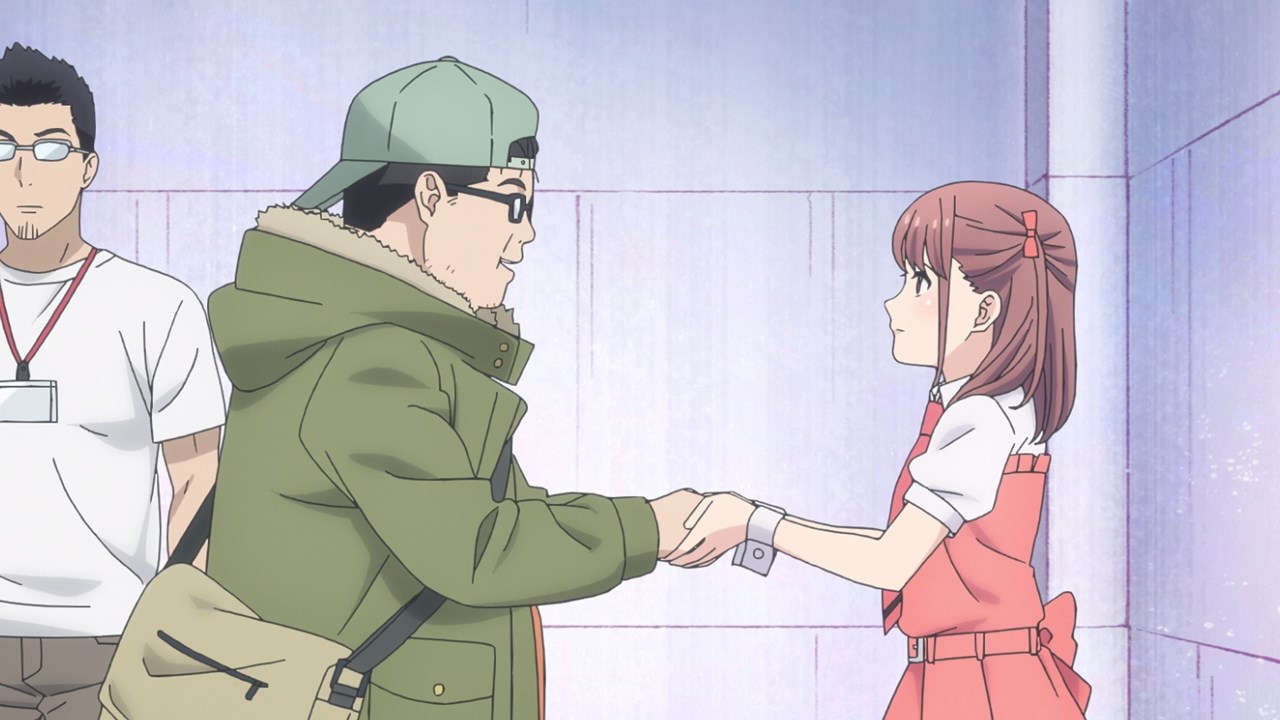 Meanwhile, here’s Kumasa where he went to Maina Ichii instead of Reo Igarashi. You see, Eripiyo is busy with her part-time job after she recovered from her leg injury.

Of course, Maina is worried that Eripiyo might get injured on the job, so Maina pass a message to Kumasa where she wants Eripiyo to take care of herself. Then again, I doubt that she’ll get the message straight. 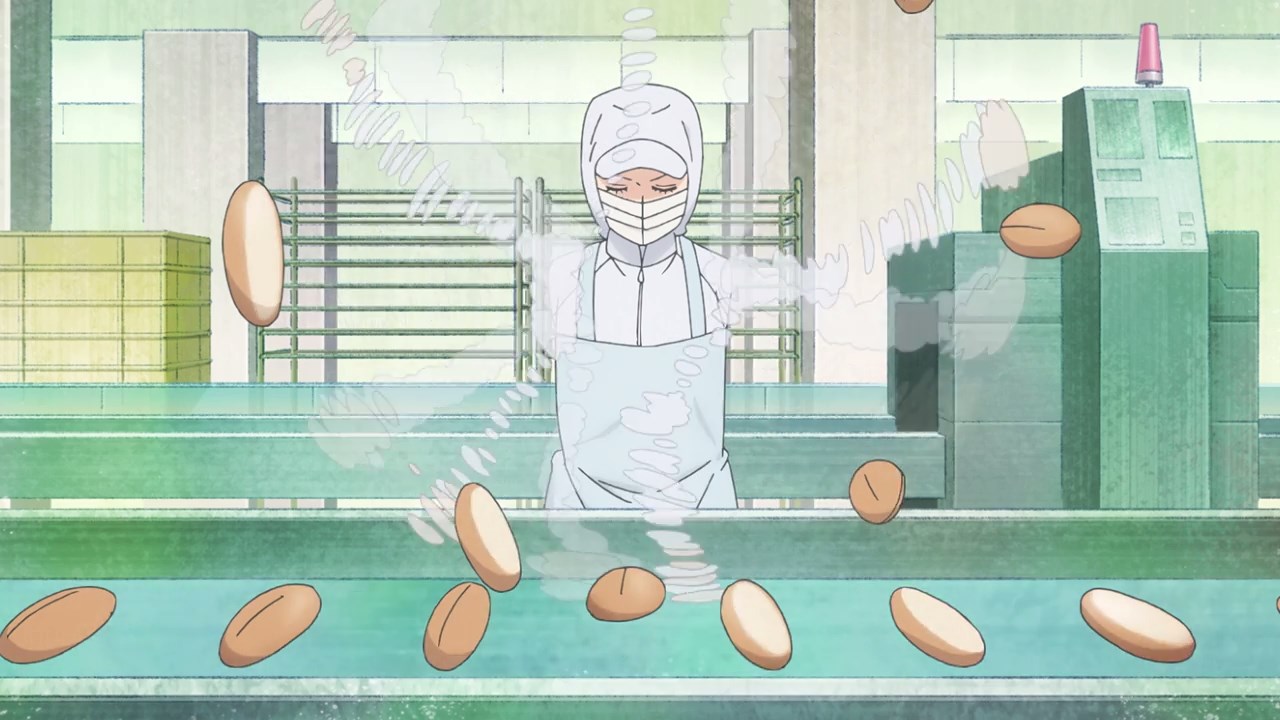 In fact, Eripiyo is working hard on her part-time job just to support Maina Ichii, especially when the center election is underway. I mean, Eripiyo is in the zone when she flips bread. 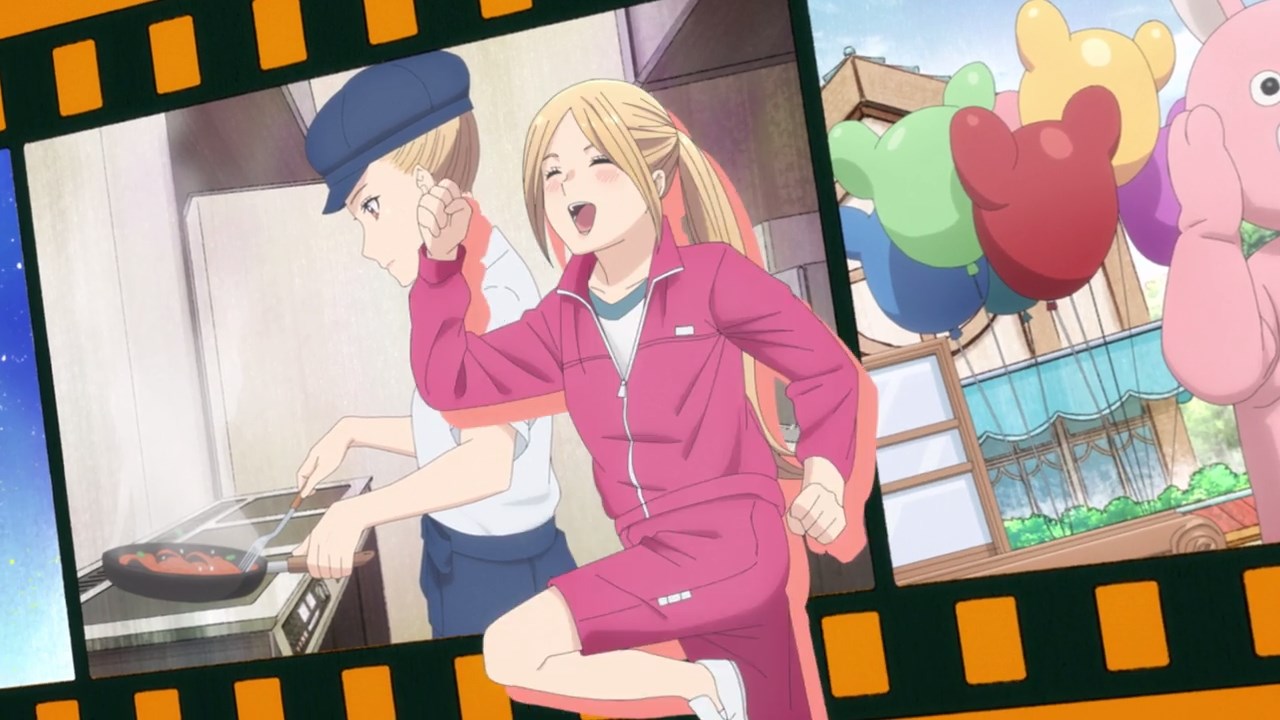 And so, Eripiyo takes various jobs to buy CDs just to make Maina as the number one idol, but I think she shouldn’t push herself too much. 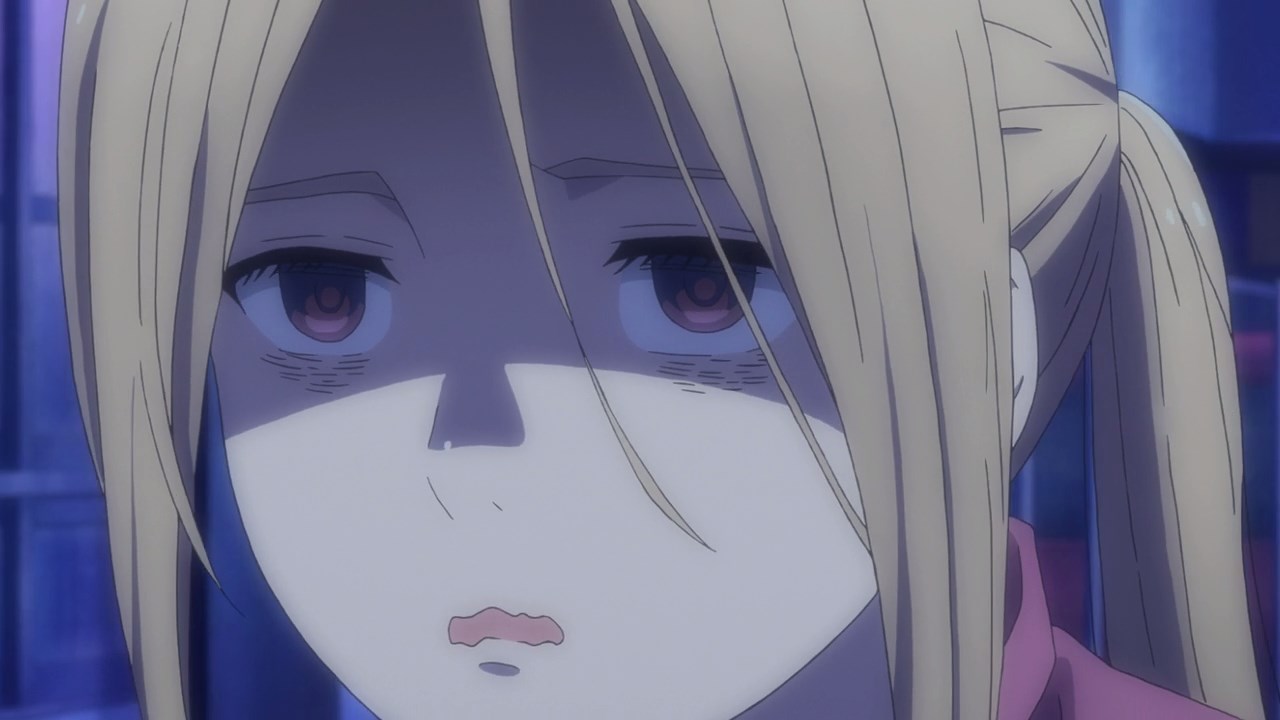 Unfortunately, Eripiyo got tired after working various jobs. I have a feeling that she might get injured if Eripiyo is not careful. 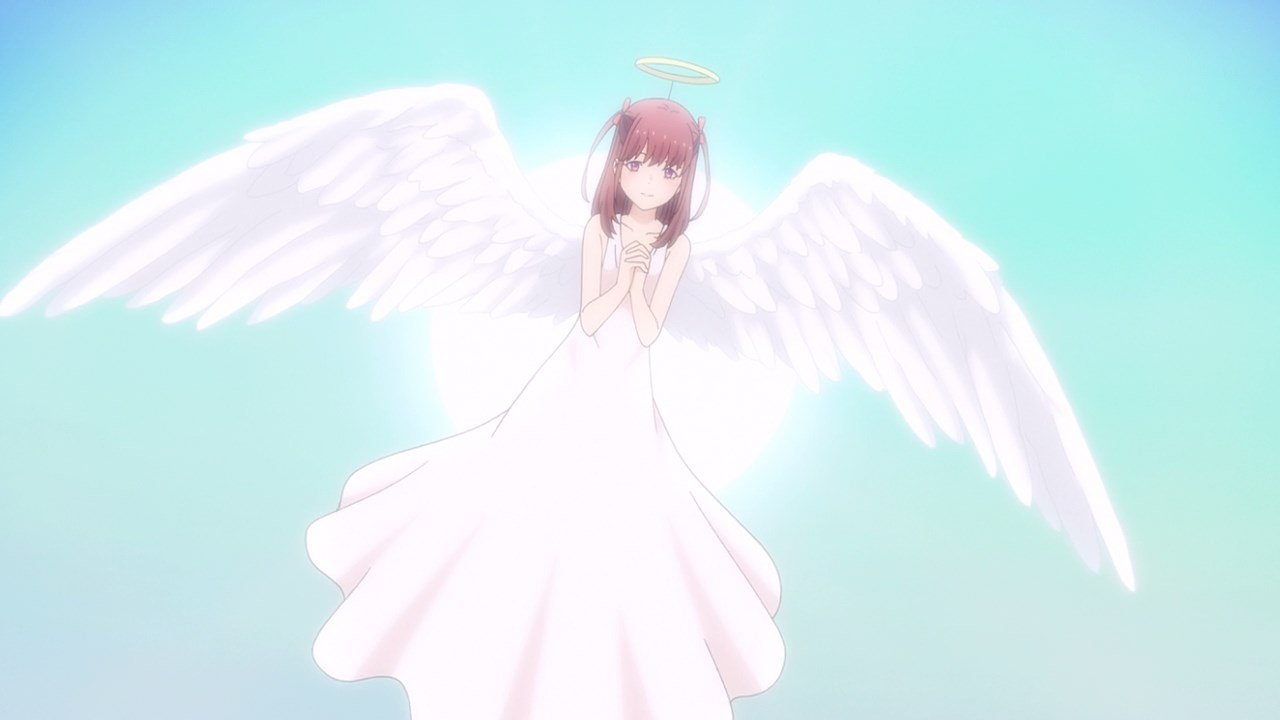 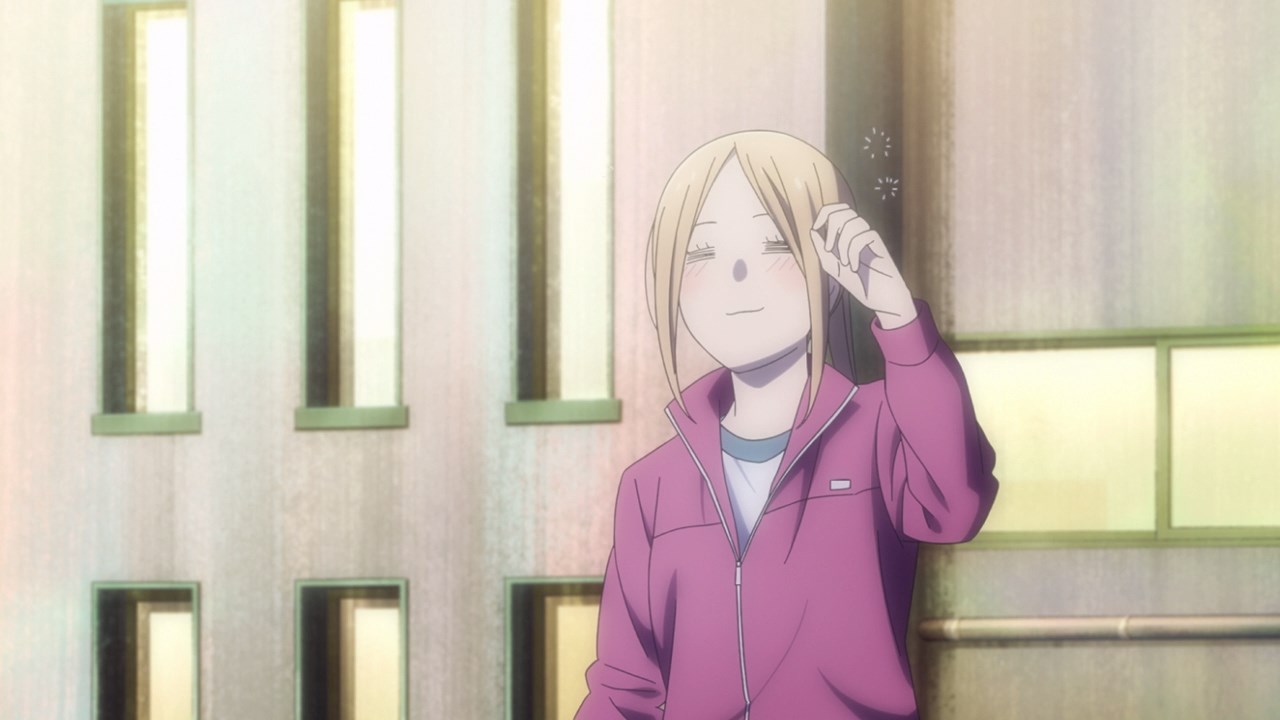 But you know what, for as long as Maina Ichii is watching her like an angel, Eripiyo will make it through no matter what. I mean, Eripiyo is happy upon seeing Maina at the clouds. 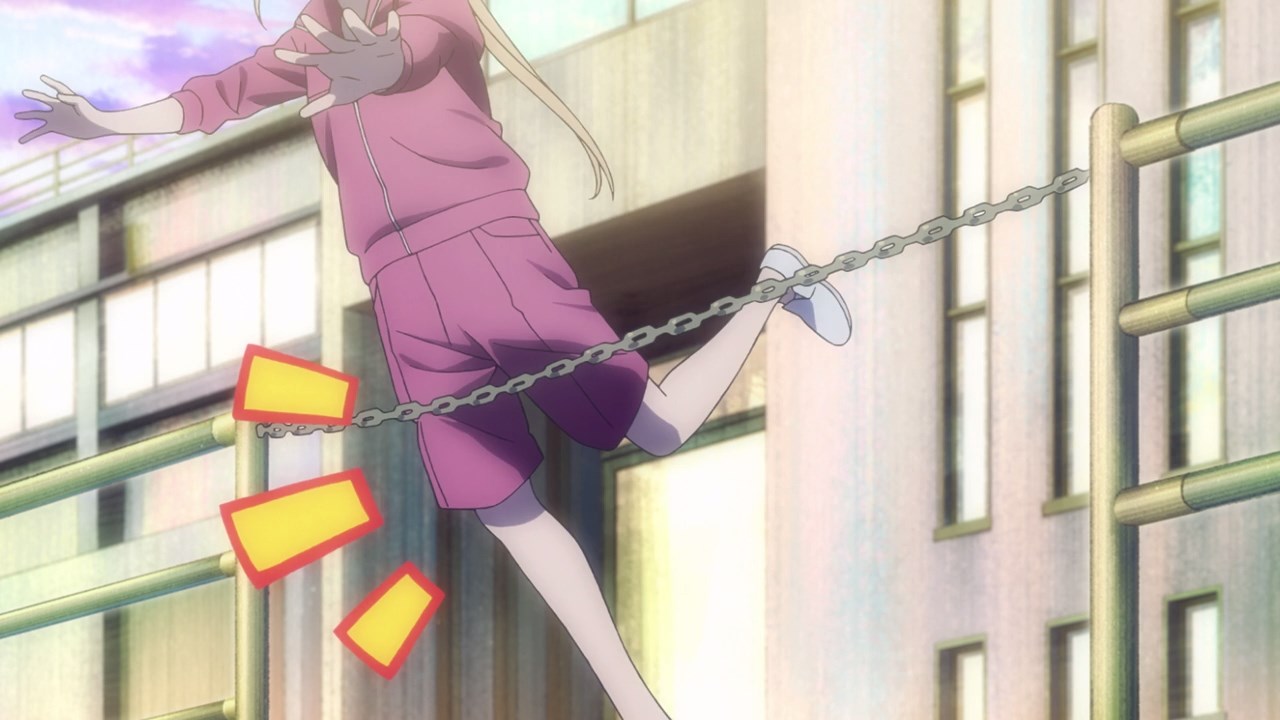 On second thought, looks like Eripiyo didn’t noticed that she fell towards the river. Man, I knew that something bad will happen to her! 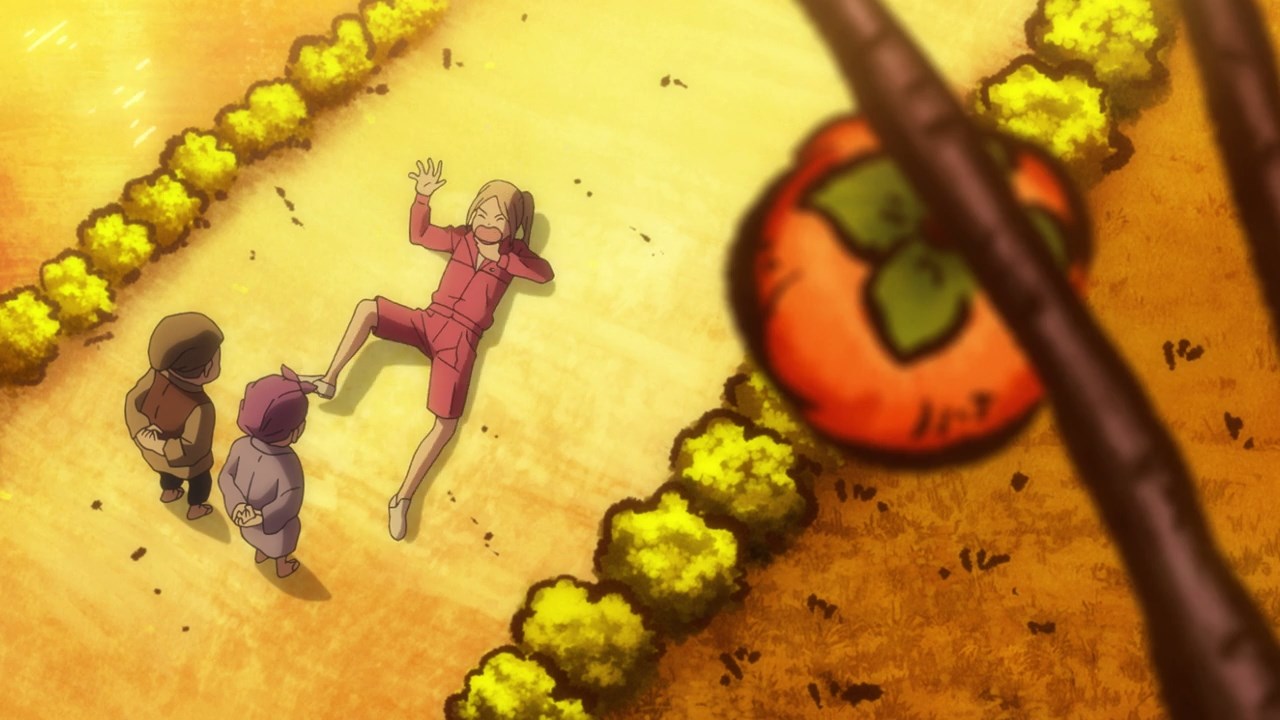 Fortunately, Eripiyo survived with no serious injuries but the river carried her to the boonies where she was rescued by two old people. 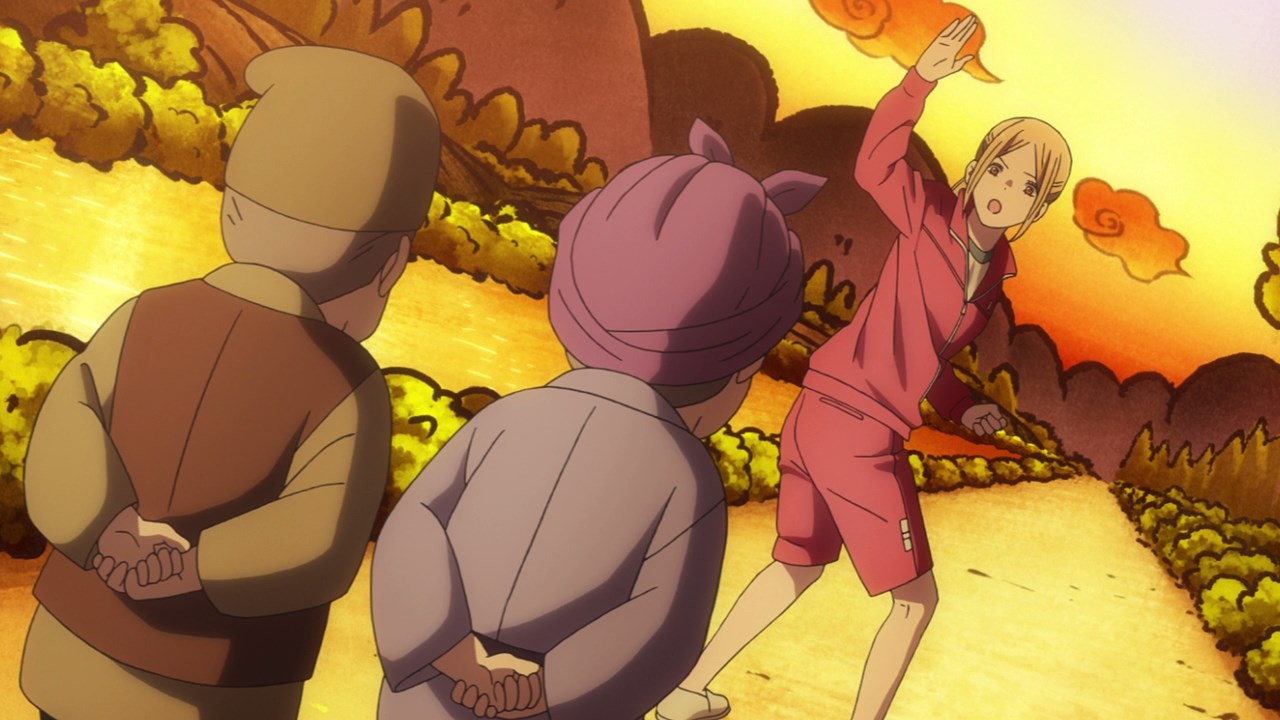 Of course, Eripiyo doesn’t want to miss the center election as she thanked the people who rescued her and head to the city on foot. Than again, I think she won’t make it though! 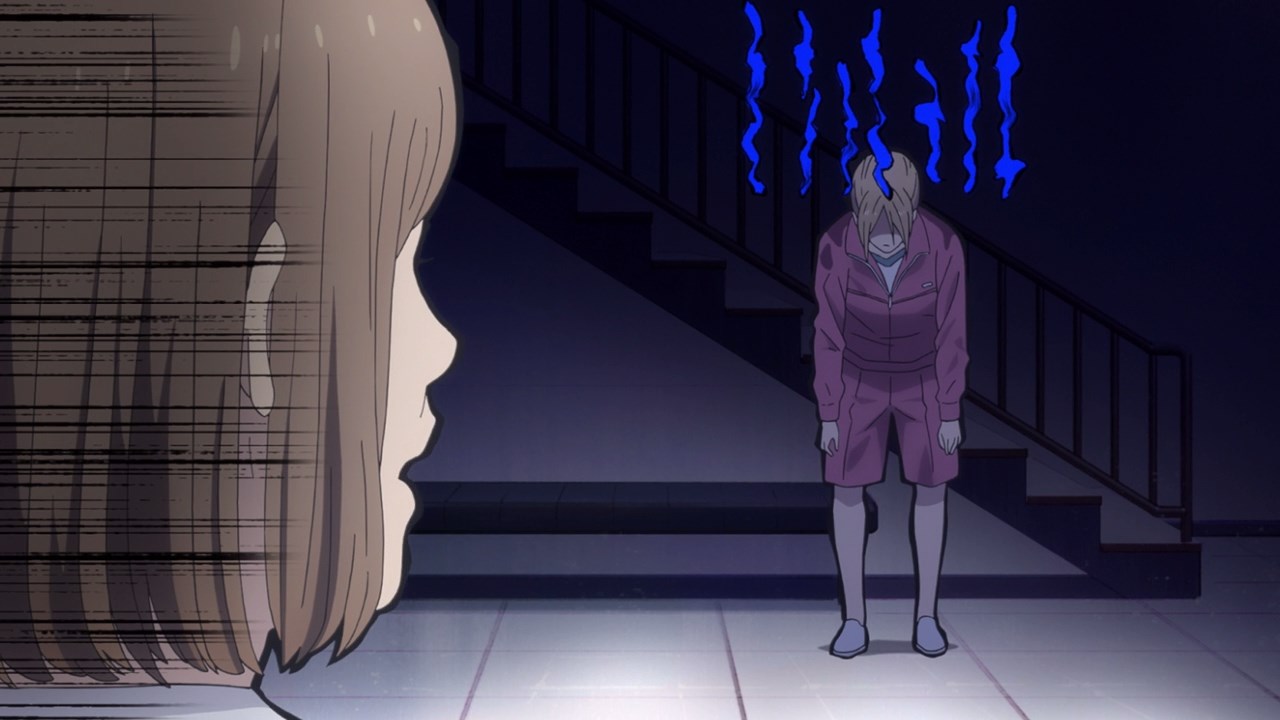 But regardless, Eripiyo went back anyway but by the time she arrived at the live house, the election is over so there’s no point for buying CDs just to vote Maina as the center… or is it? 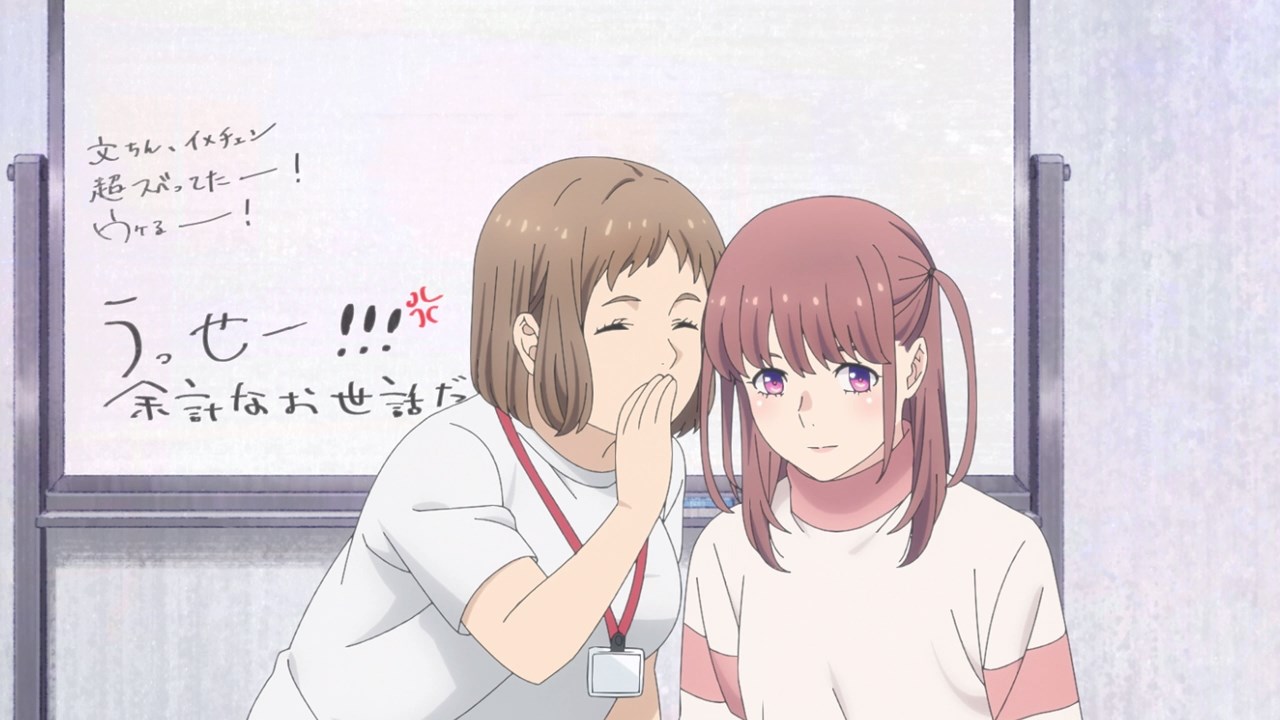 Turns out, one of the staff told Maina that Eripiyo bought lots of CDs and left the venue afterwards. Wait, did Eripiyo bought them even though the election is over? 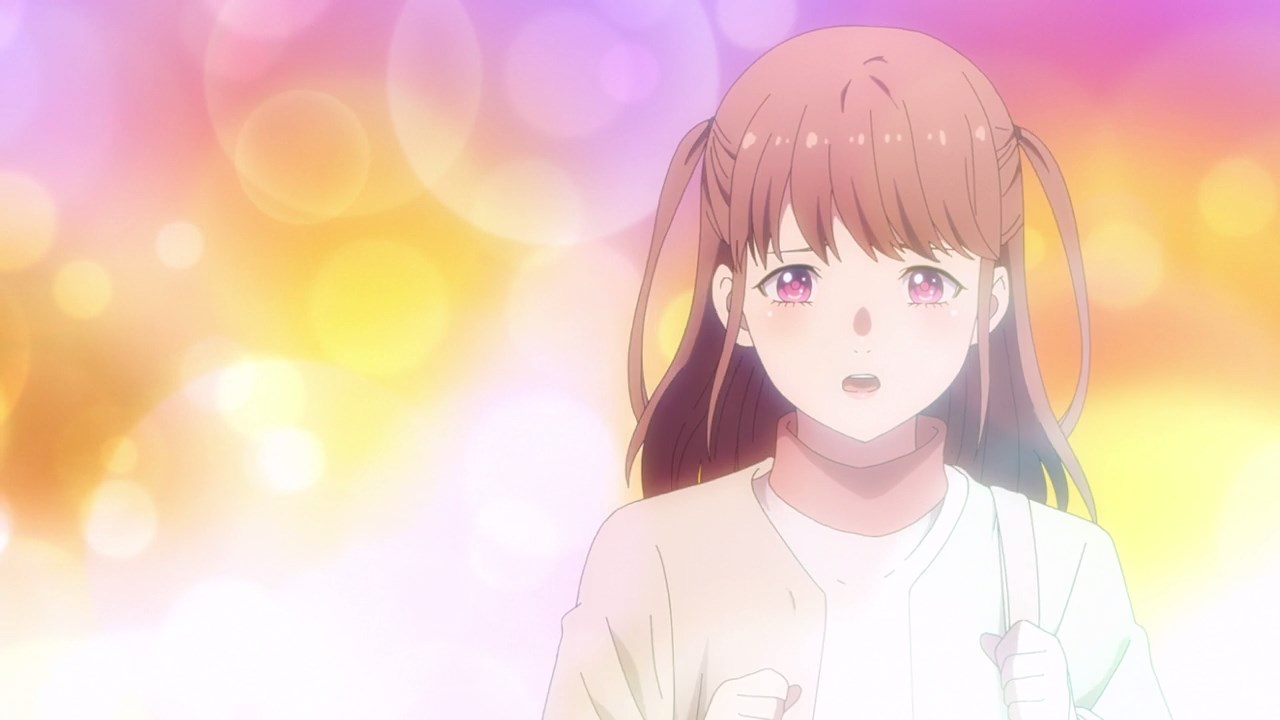 With that said, Maina Ichii went outside to see Eripiyo and give thanks to her number one fan. Then again, I think Eripiyo already left. 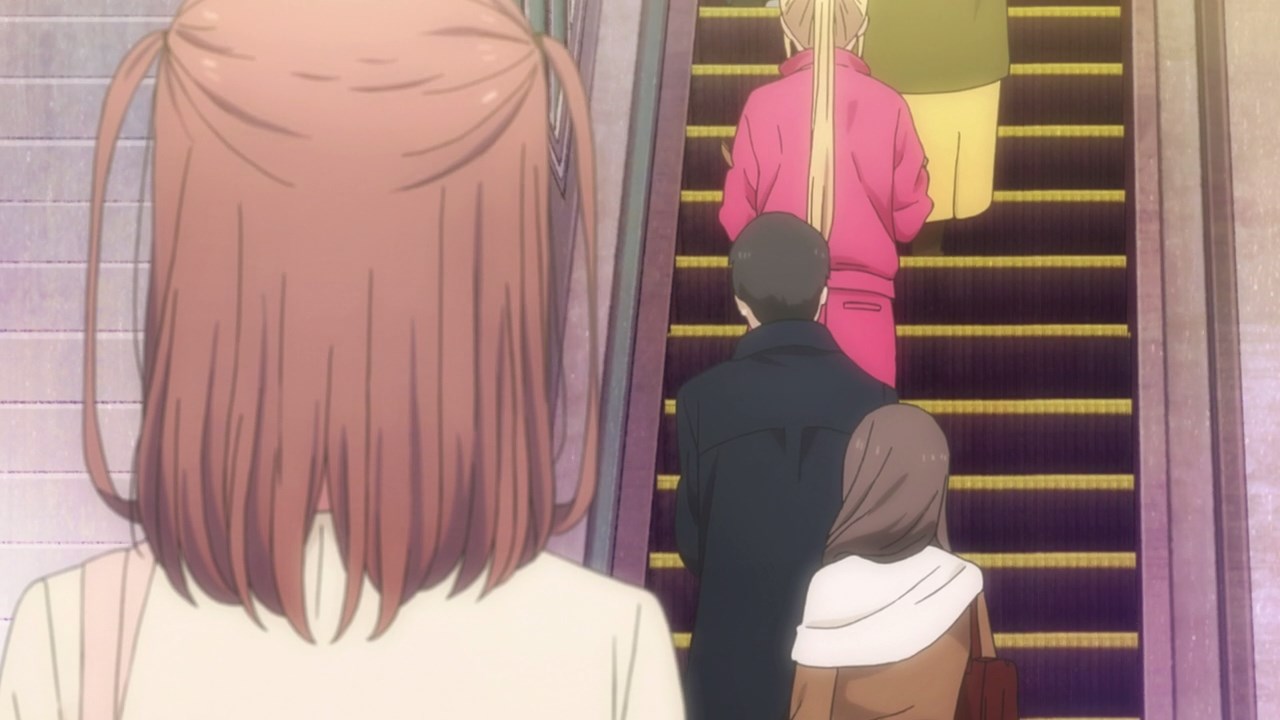 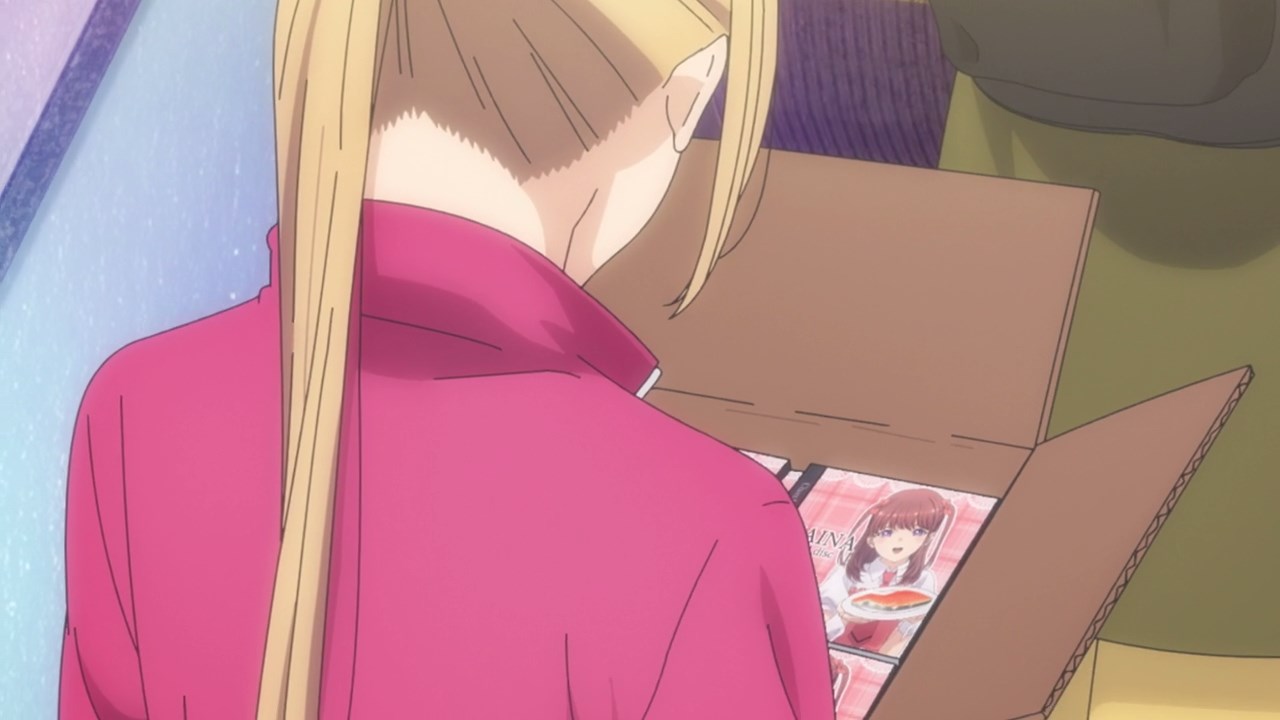 Actually, never mind as Eripiyo is still inside the train station where she carried a box full of Maina CDs. Now that’s what I called dedication there! 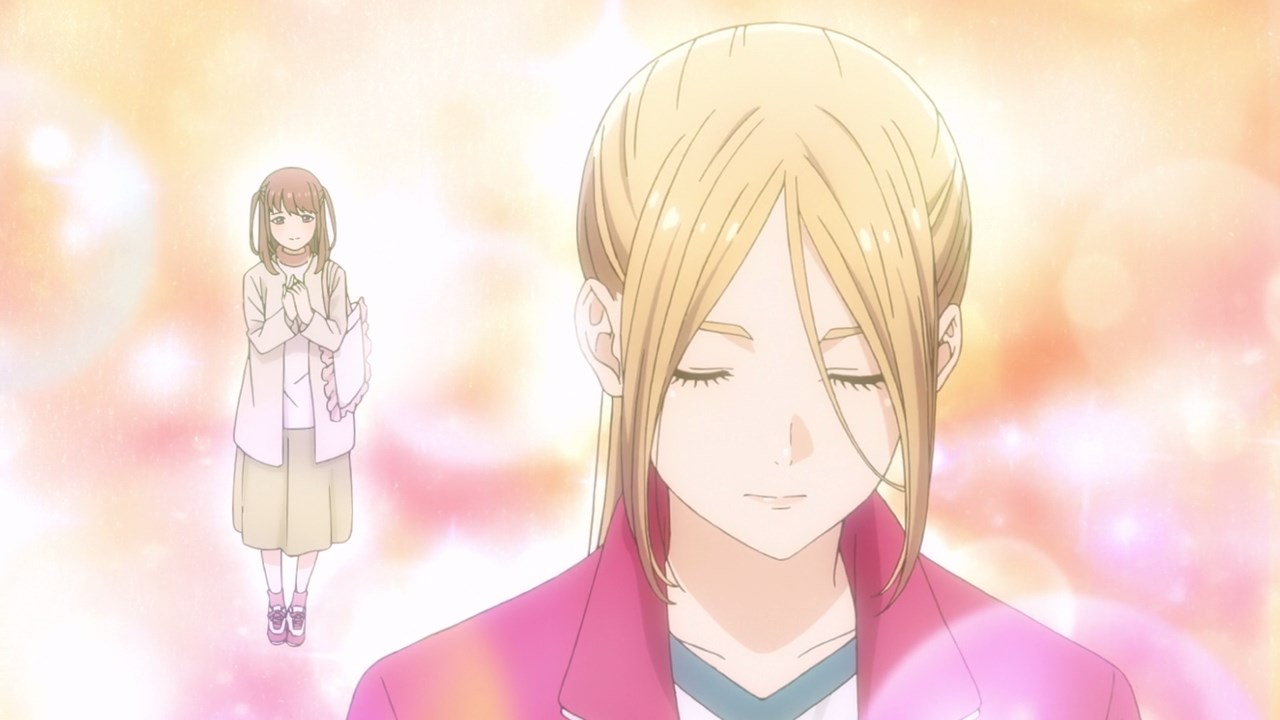 In any case, Maina Ichii is happy that Eripiyo is still here to support her no matter what. Then again, I wonder what’s gonna happen to all the CDs that she bought? 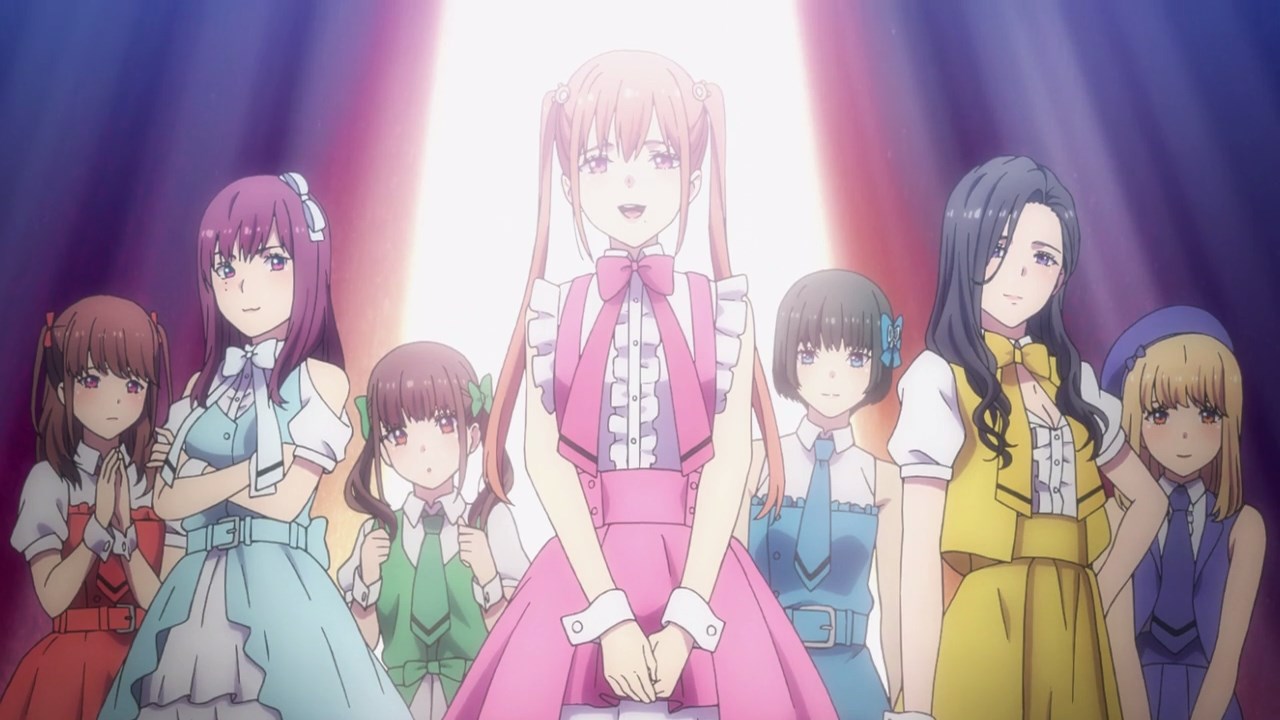 Now then, it’s time for the results of the election and it looks like Reo Igarashi took 1st place. Not surprising since she’s the most-popular idol in Cham Jam. 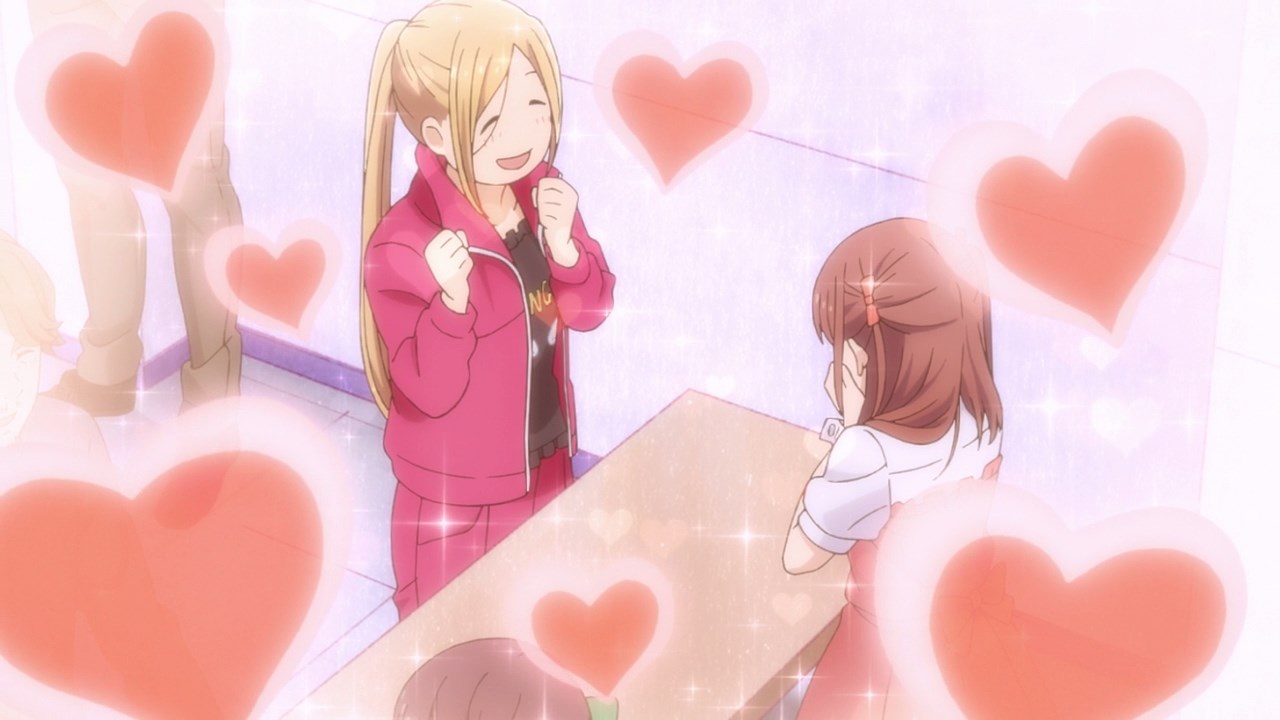 And one last thing, here’s Eripiyo where she went to shake Maina’s hand as usual as she continues to support her oshi, but it seems that Eripiyo’s head is in the clouds as she still sees Maina as her angel!

Anyways, I’ll see you next time but honestly though, I think Eripiyo should take care of herself or she might get another serious injury.