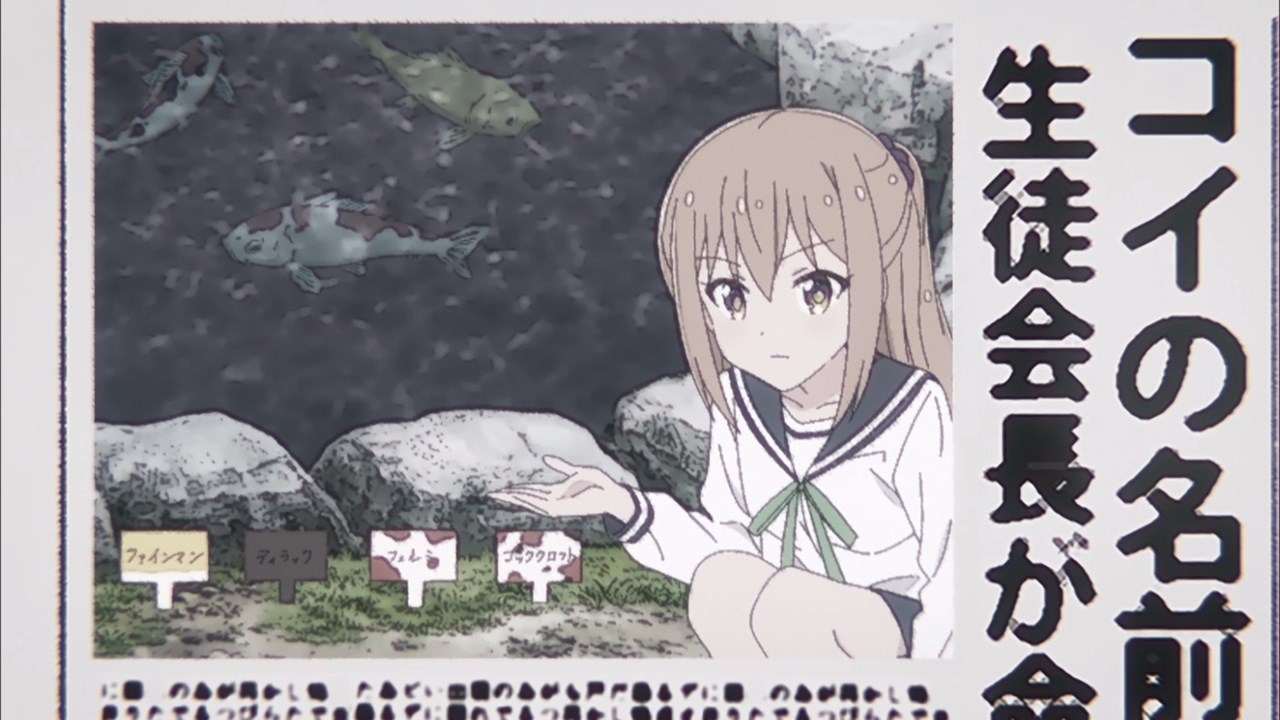 Let’s start this episode with a news article published by the newspaper club, where student council president Misa Konohata gave a name to the school’s koi fish. 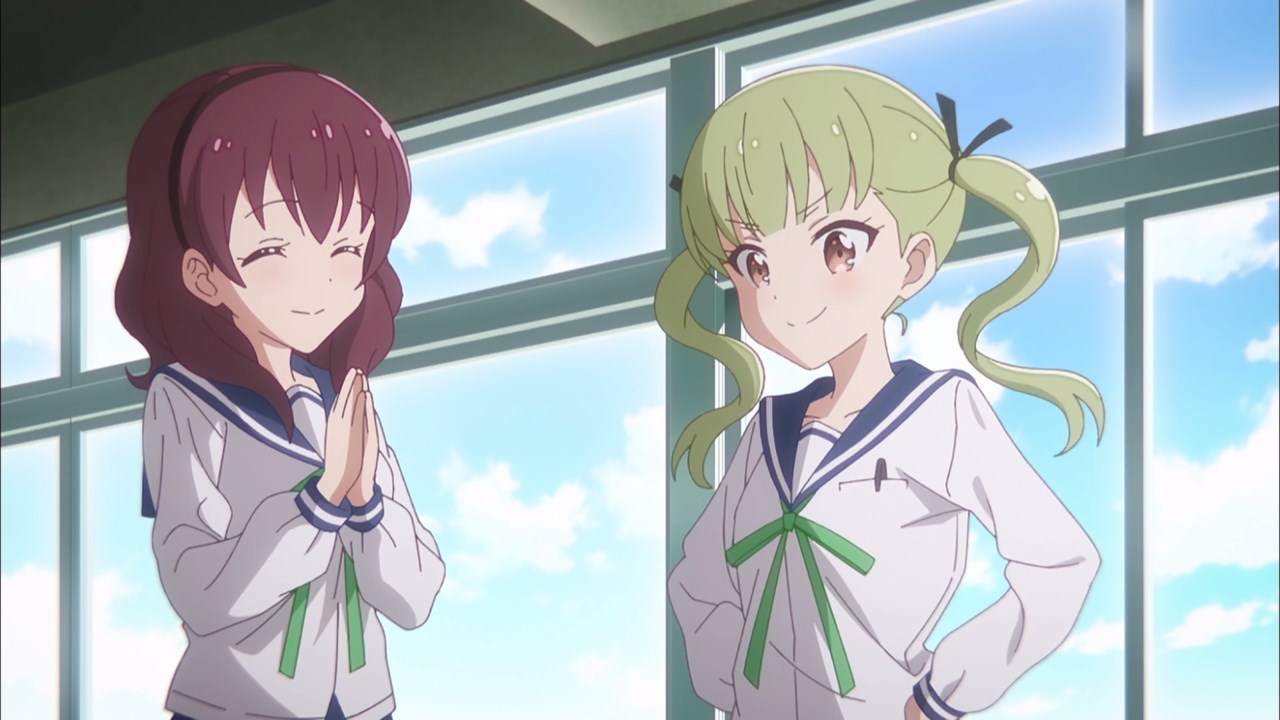 For Ayano Usami and Sayuri Ibe, having an article like that would sell their newspaper like hotcakes. 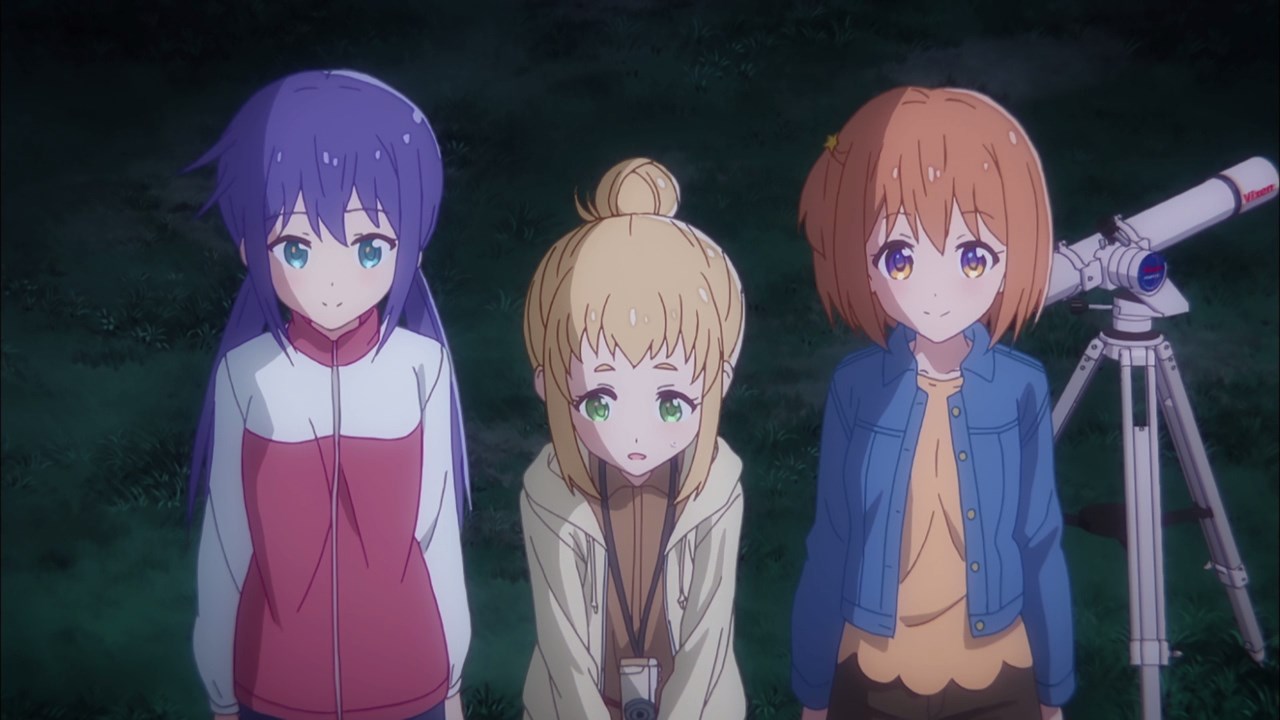 Anyways, let’s move onto the main topic for Episode 7 as the earth science club have volunteered to teach kids about astronomy.

But for Mai Inose, this is her first time hosting a club activity as president, although she’s having a hard time telling the kids to pay attention… 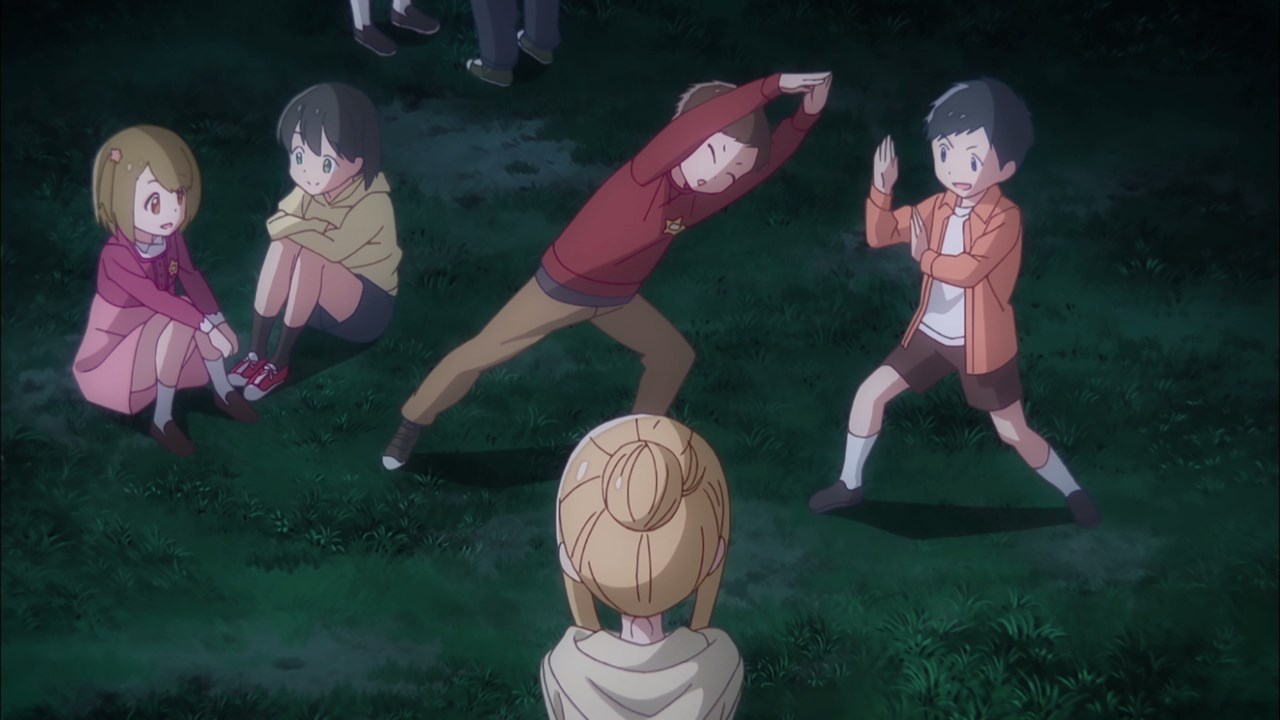 …especially when they’re distracted by other things. Well, looks like Ino-sempai is starting to give up her role as club president. 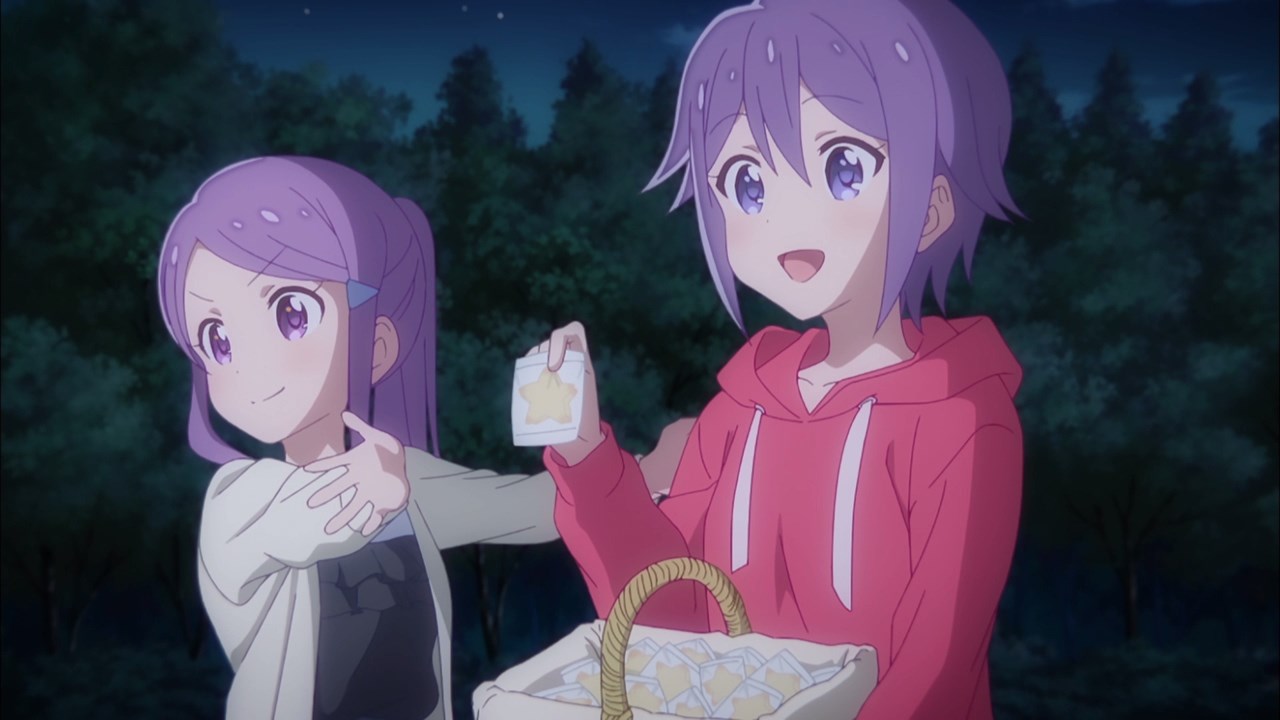 But don’t worry though, Moe and Megu Suzuya are here to save the day as they brought some bread from their family-owned bakery. 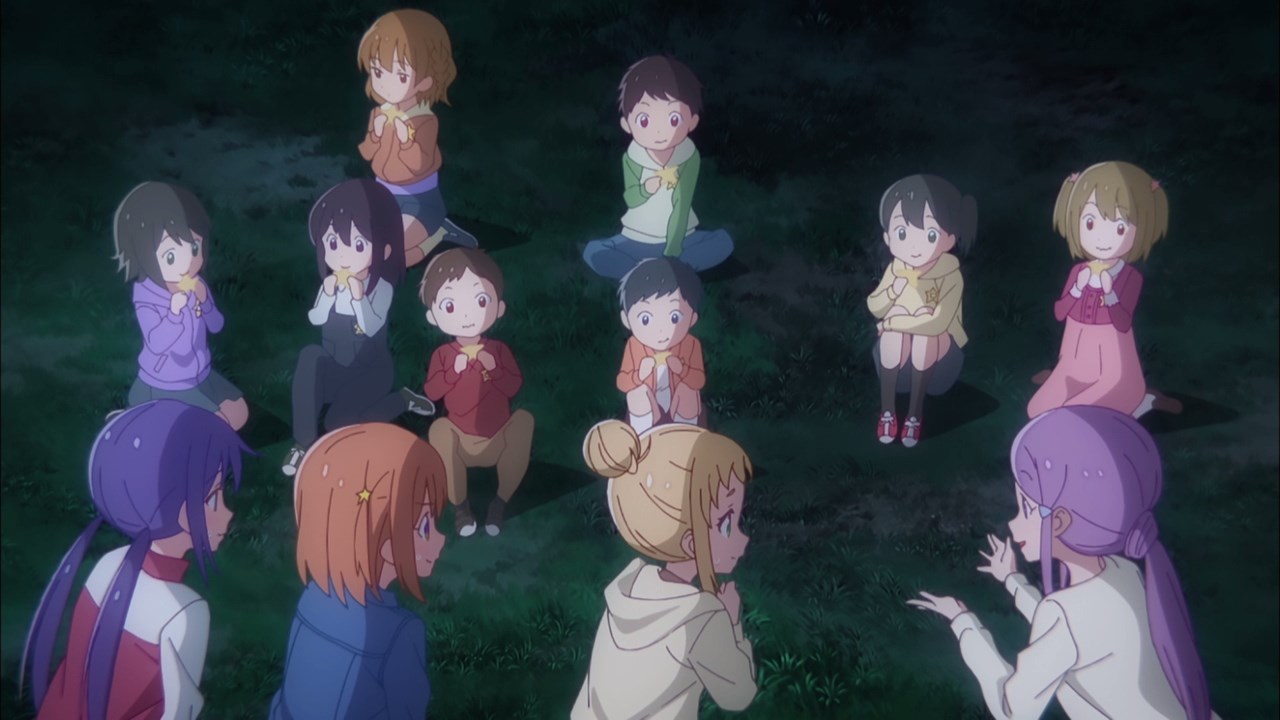 And as you can see, the kids have calmed down as they’re ready to pay attention to the members of the earth science club.

You may thanked Moe and Megu for bringing food to this club activity! 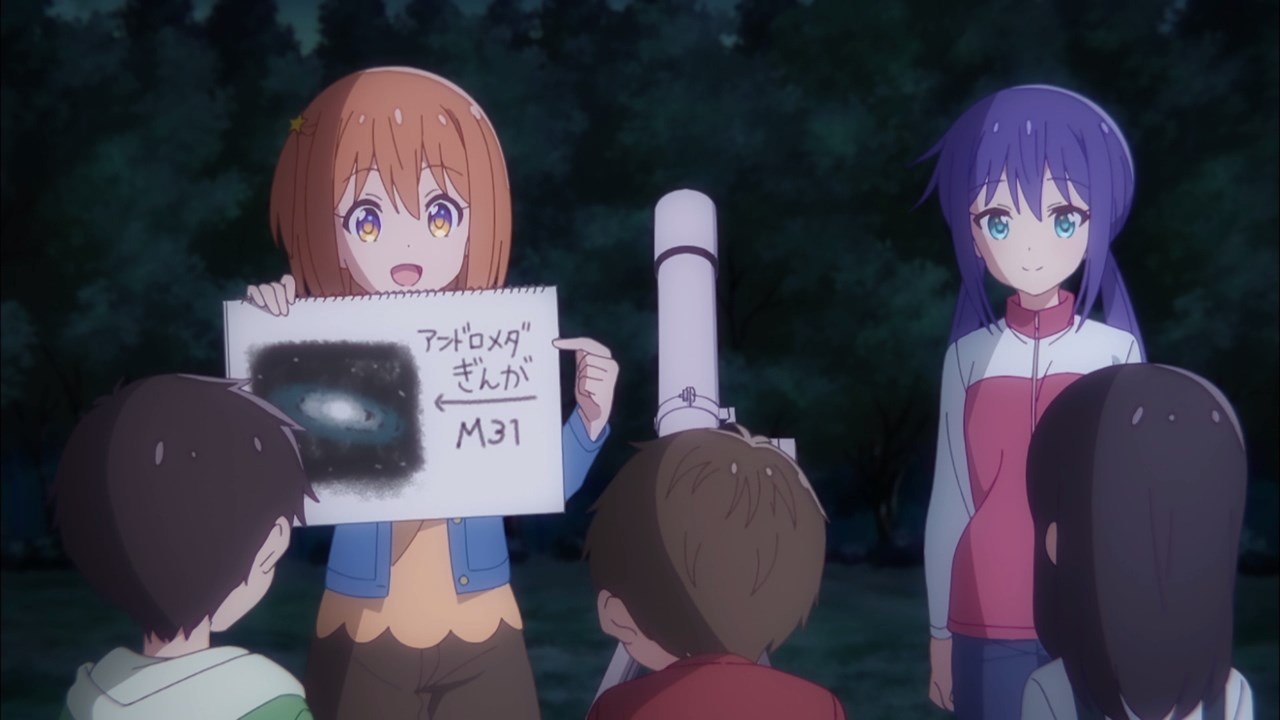 With that said, their lecture has gone smoothly as Mira Konohata and Ao Manaka teach the kids on various planets and constellations. 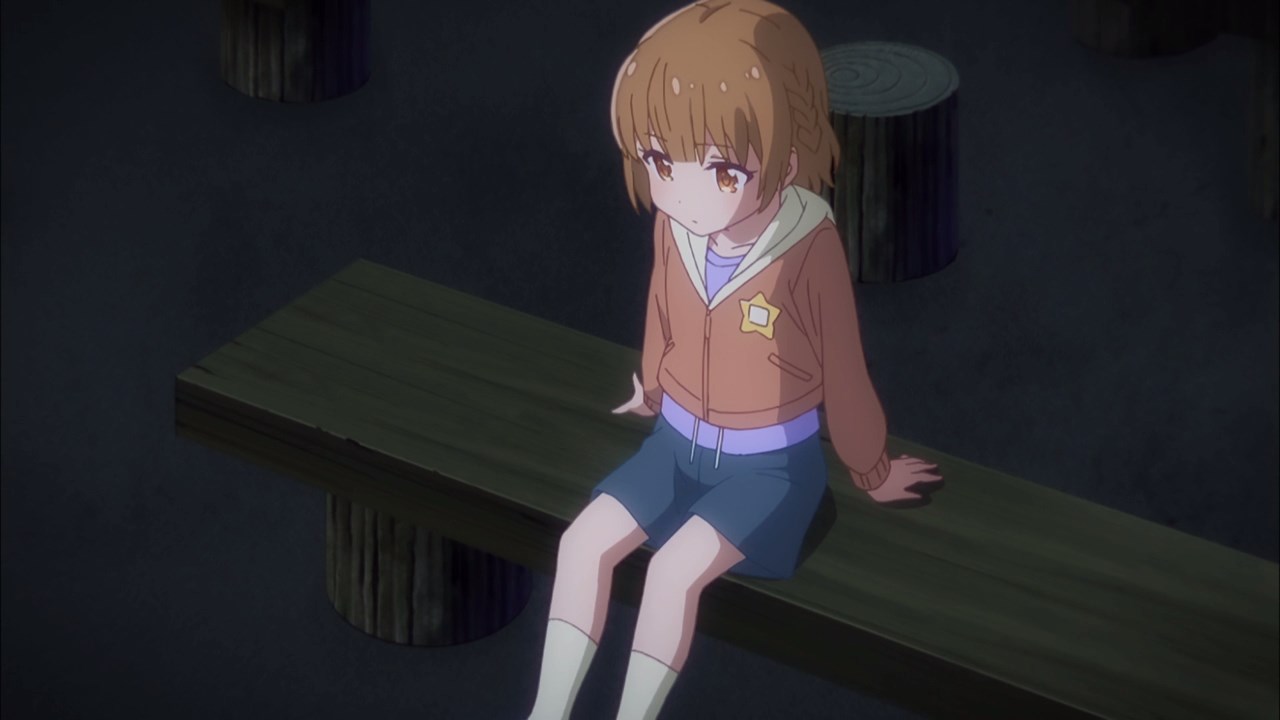 Well, except for Haruka where she’s not interested on learning astronomy. For Haruka, seeing stars is boring as it’s just dots in the sky. 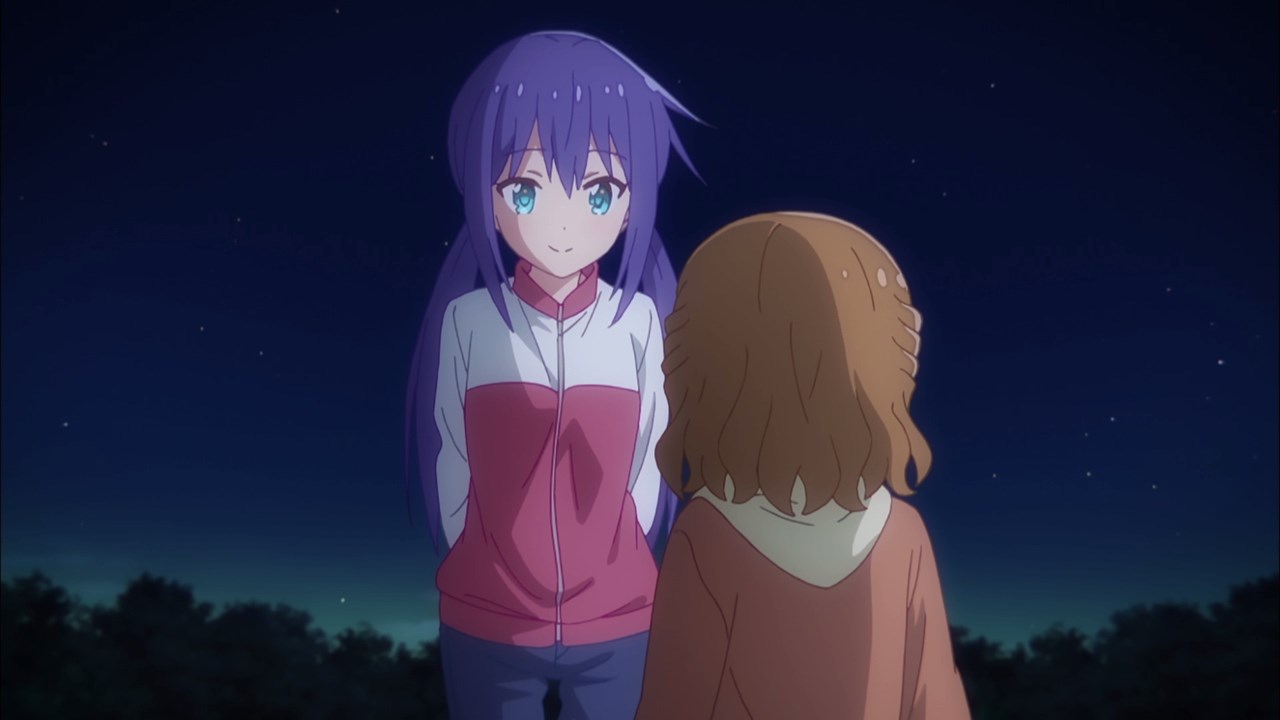 But, it takes Ao Manaka to convince Haruka on giving her a chance to learn astronomy ’cause it’s fun looking at the stars and planets, especially when looking at the telescope.

Anyways, looks like their club activity was a success as the kids have enjoyed learning the stars and planets. 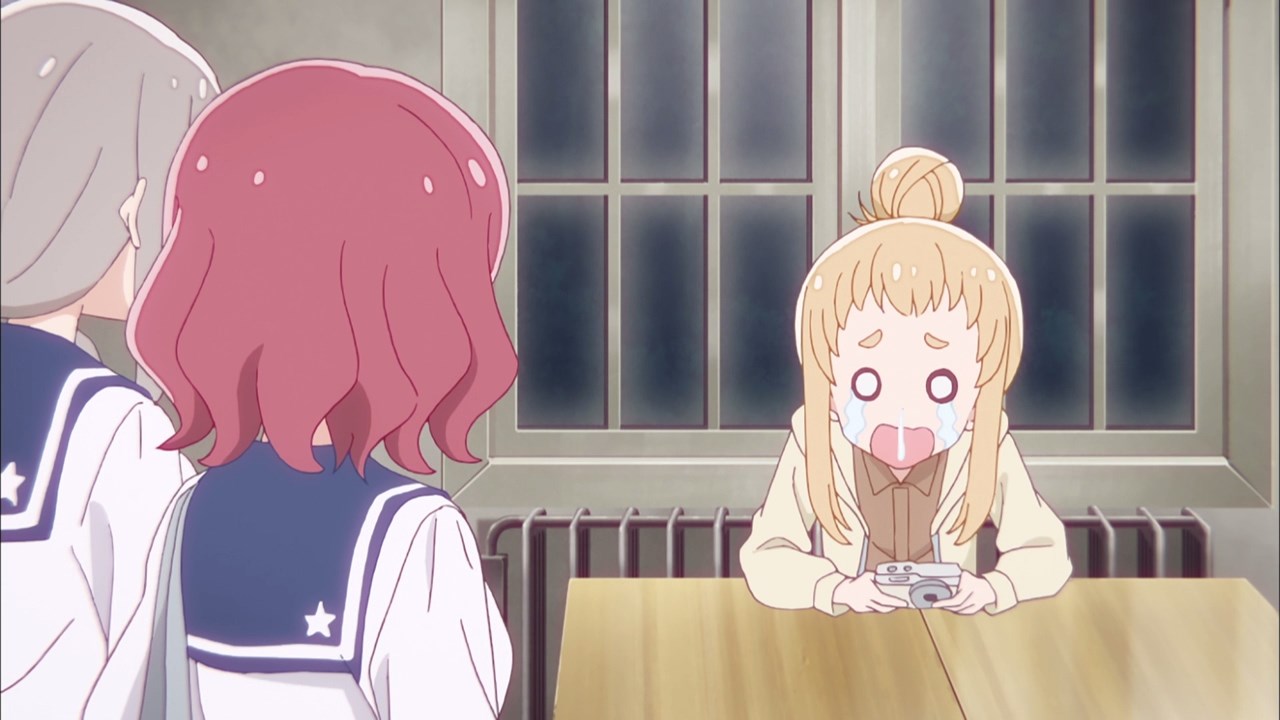 Unfortunately, Mai Inose screwed it up with the photos as it went blurry. 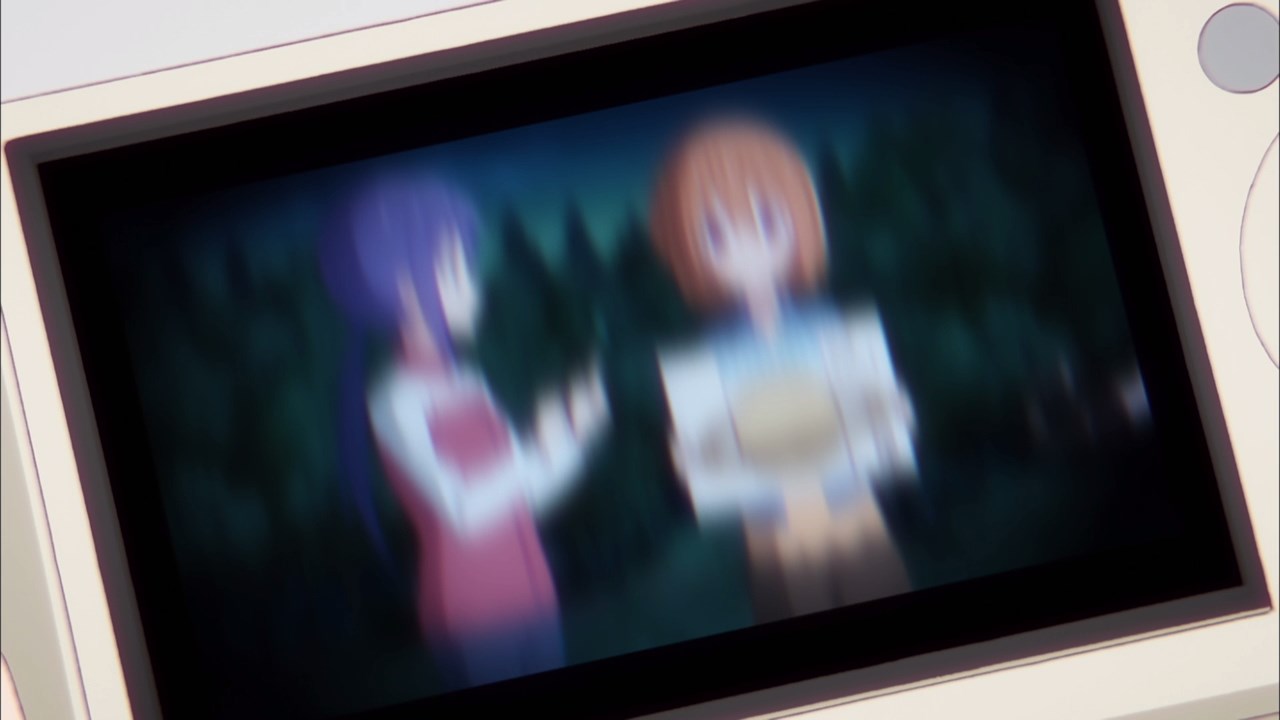 Well, the truth is that Ino-sempai got unsteady hands that she got blurry pictures upon taking a shot. Poor Mai Inose… 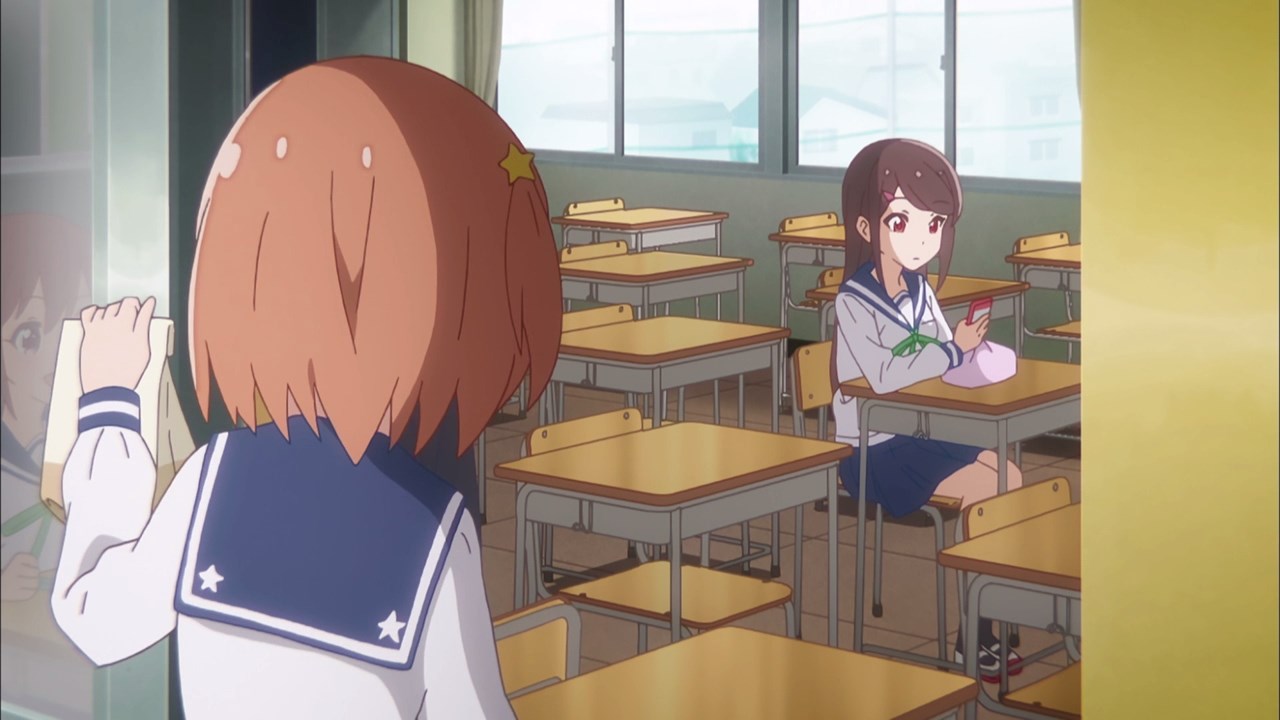 The next day, seems that Ao Manaka is absent today as she got sick. Well, looks like Mira will have to visit her friend after school. 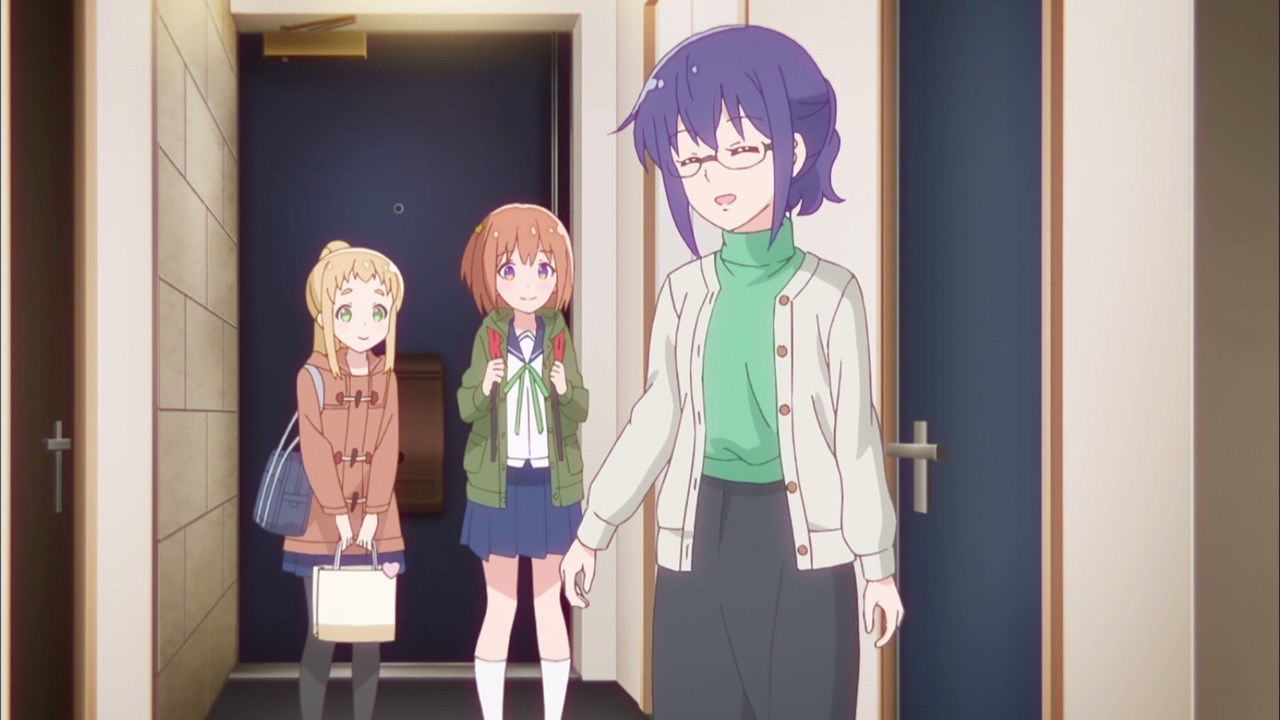 Fortunately, Ao’s mother welcomed both Mira Konohata and Mai Inose as her daughter wants to see their fellow classmates.

Then again, I think Ao Manaka is still resting but there’s one thing to wake her up… 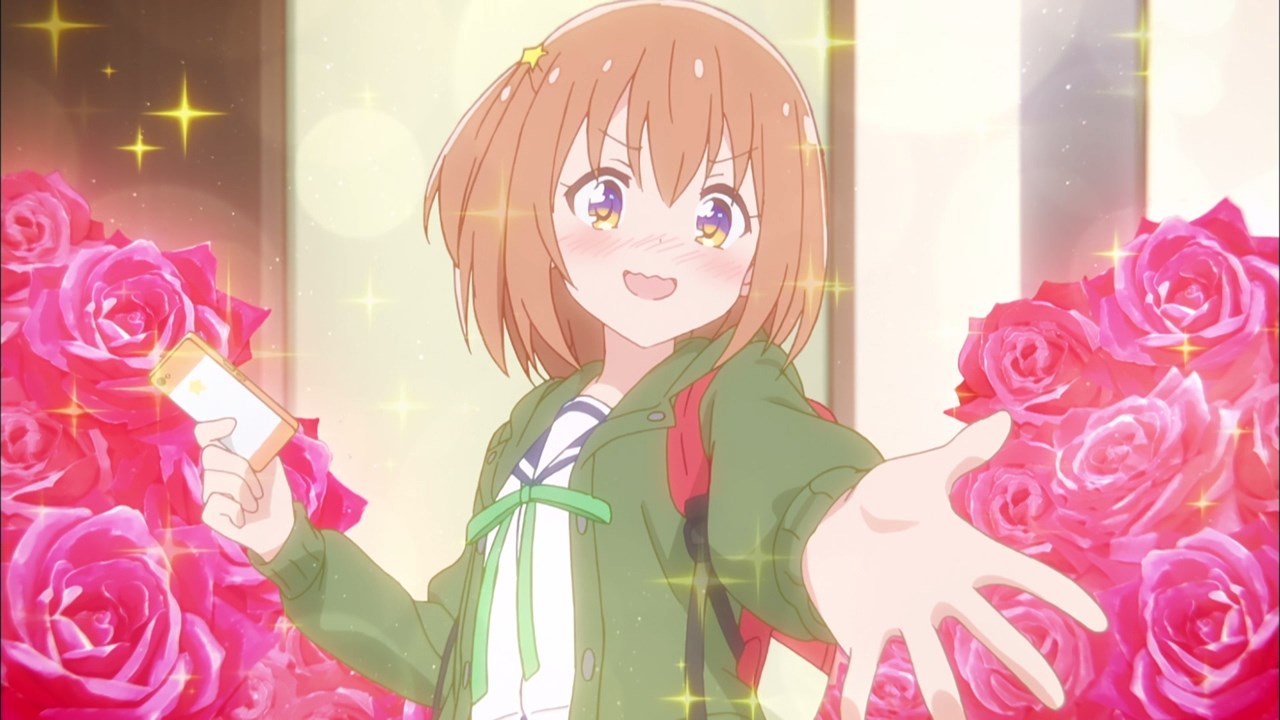 Well, how about delivering a cheesy line to Ao Manaka as Mira Konohata did that to her friend. 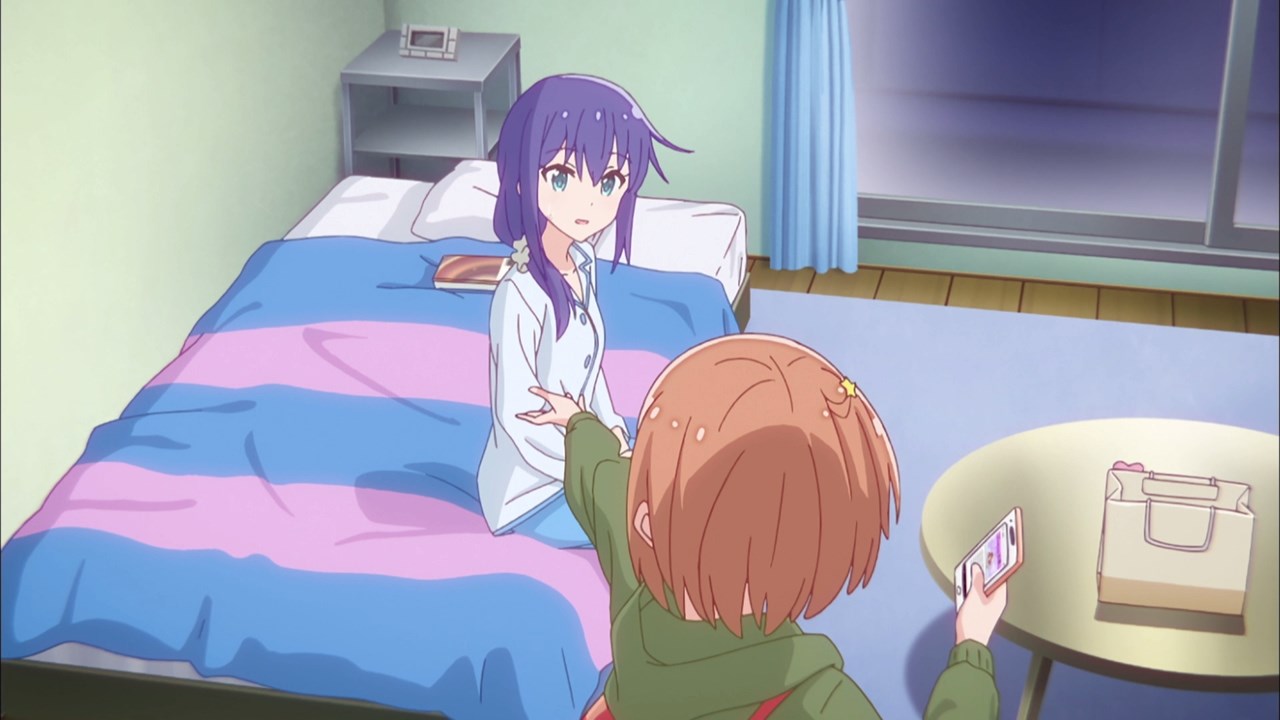 Unfortunately, Ao is already up and she’s speechless about Mira’s cheesy lines. Yeah, seems that it’s not working as advised by her childhood friend Moe Suzuya. 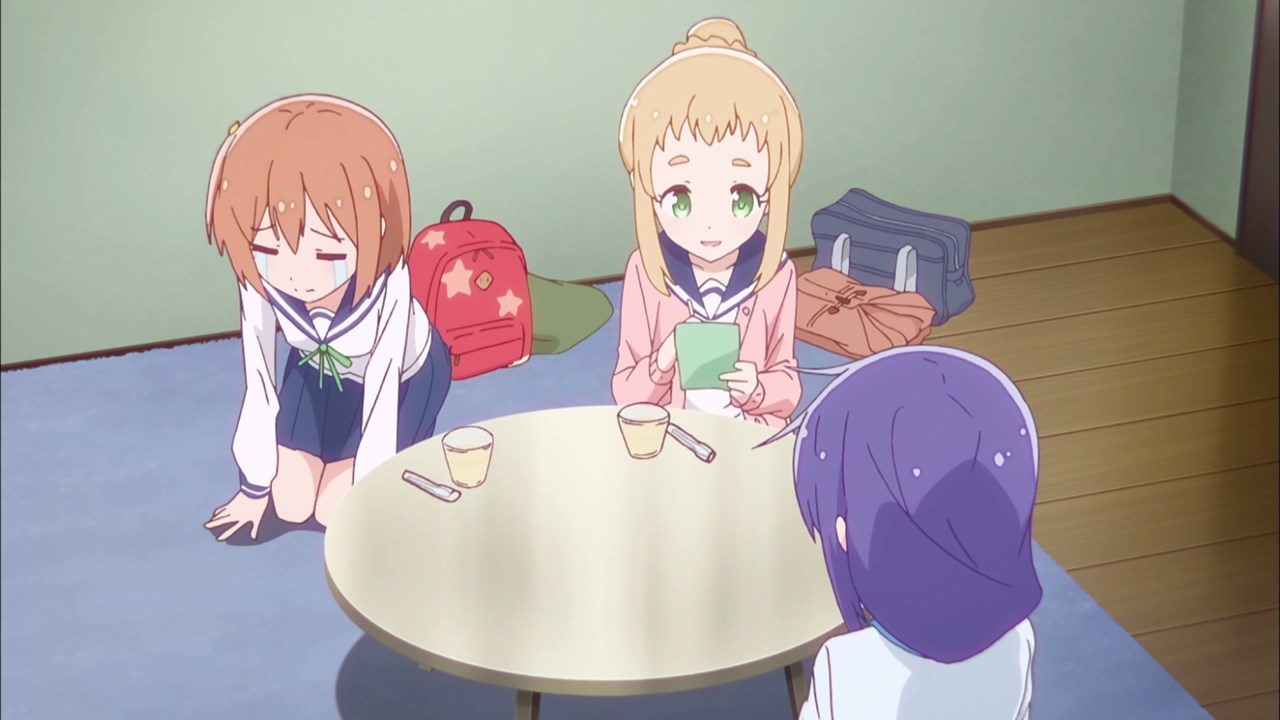 Then again, I think Suzu-chan is pulling Mira’s leg but hey, what’s important is that Ao is fine now that her classmates are here. 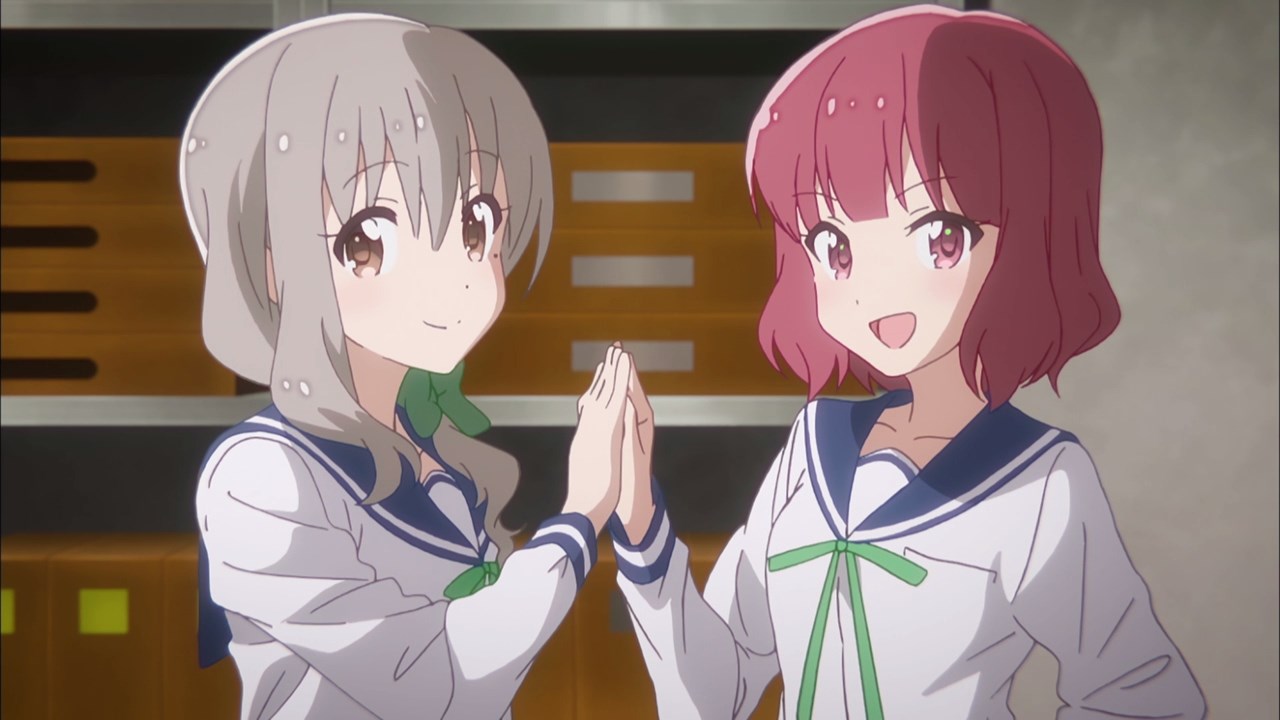 One last thing, looks like Mari Morino and Mikage Sakurai got accepted to a college of their choice.

Well actually, the truth is that they’re gonna attend the same college together so it’s a great news there! 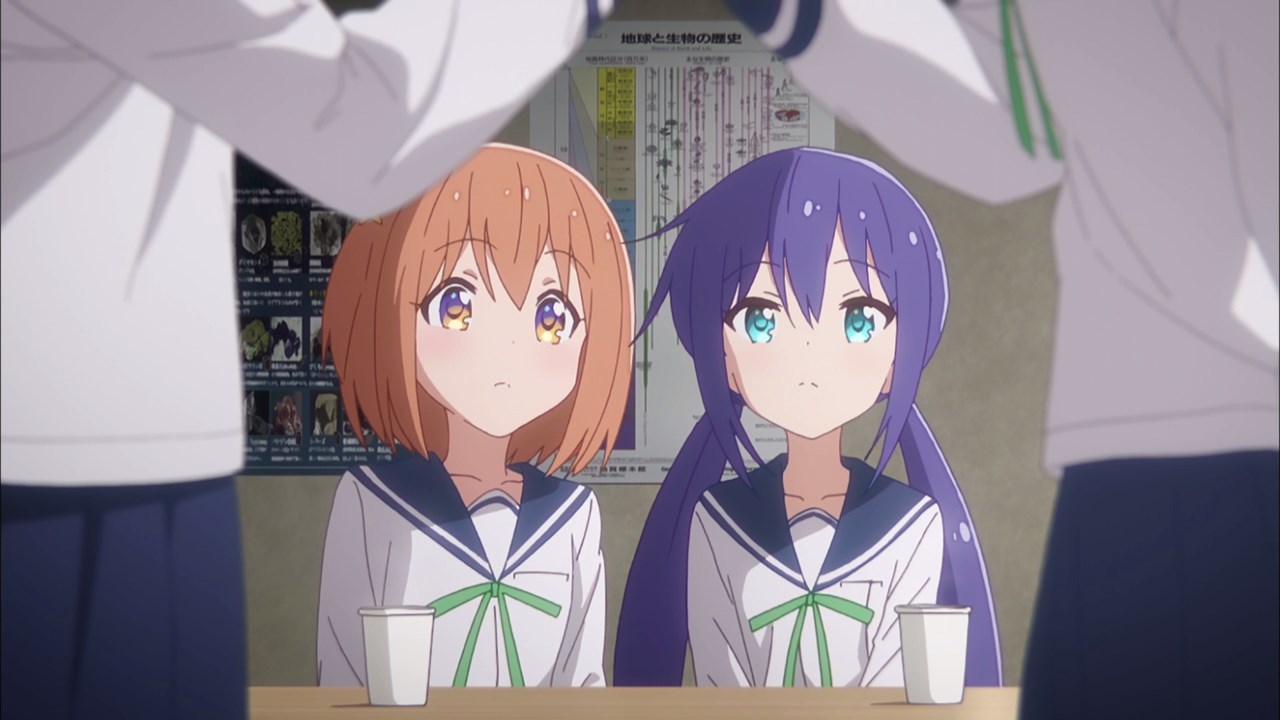 Then again, there’s still much time for the rest of the earth science club to do activities together before Sakura-sempai and Monroe-sempai graduate.

With that said, tune in next time for more discovery in Koisuru Asteroid. Now if only Mai Inose get rid of her unsteady hands…