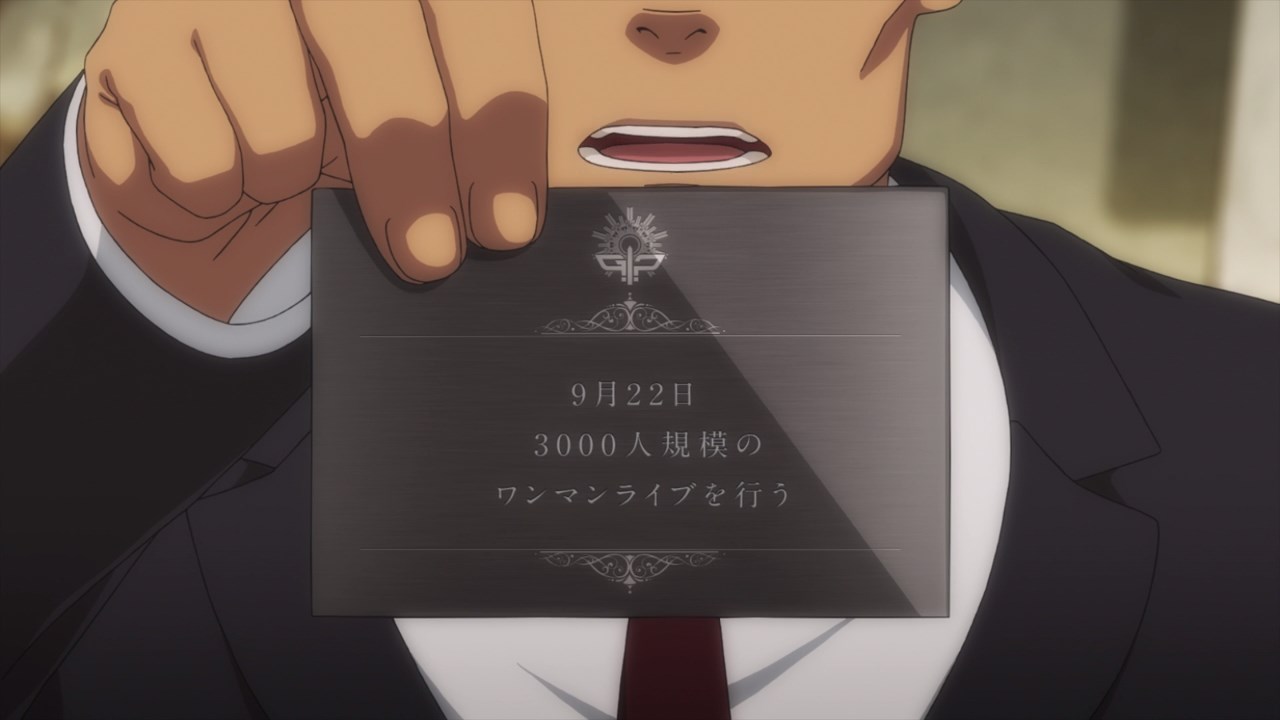 Well everyone, Aoi Gouda has told Nanabun no Nijyuuni that they’re gonna hold a one-man concert in September as ordered by The Wall!

Of course, their next concert is gonna be tough for 22/7 as the venue will have 3,000 attendees there, so they have to be prepared for it. 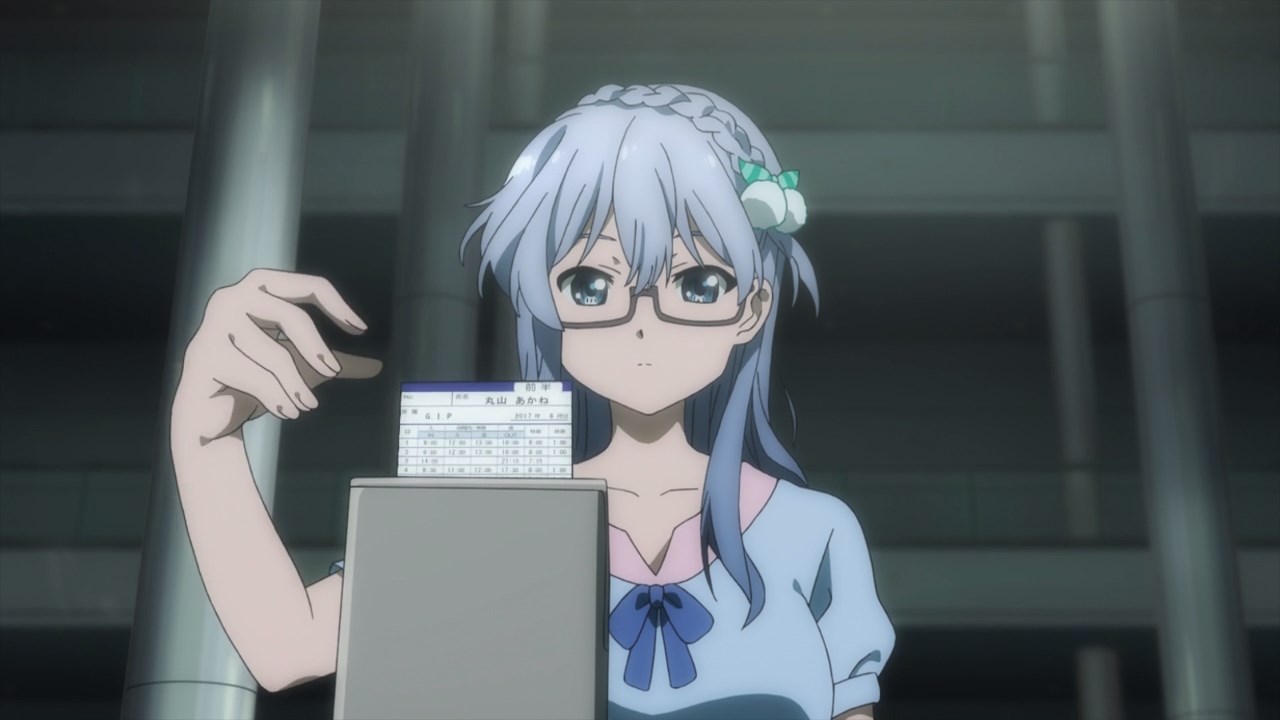 But for the time being, let’s focus on Akane Maruyama as she’s punctual and rational, but also emotionless as if Akane is a robot. Then again, she wasn’t like that before… 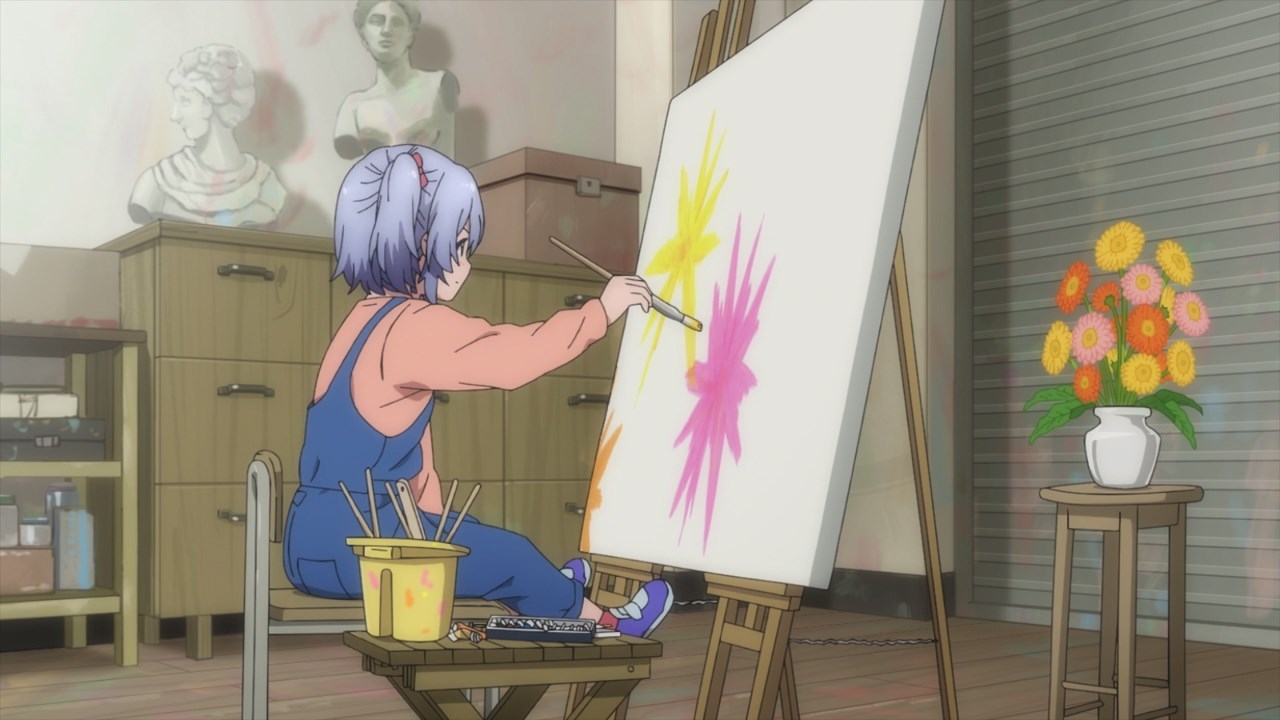 In fact, Akane was a cheerful girl who wants to explore various things like painting and becoming an idol in the future. Well, Akane end up getting the latter but let’s continue her backstory shall we? 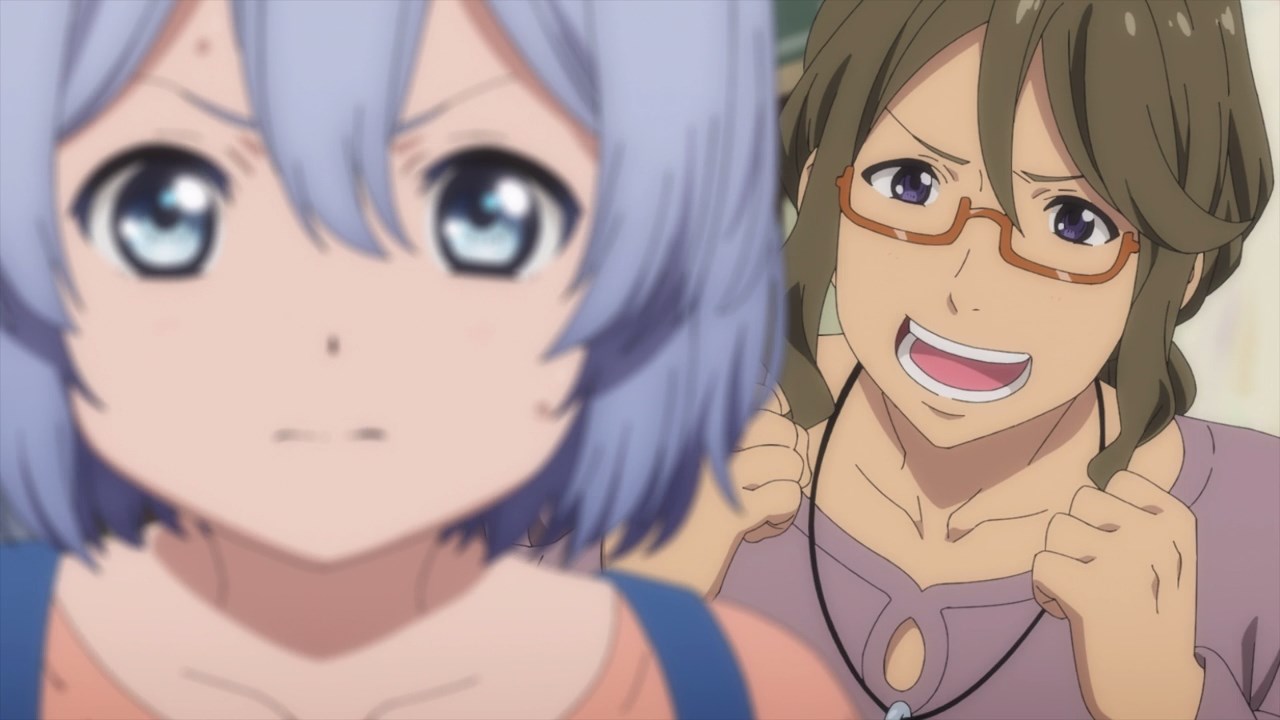 Anyways, Akane’s father loves to spoil her so much that he’s very supportive of her daughter. 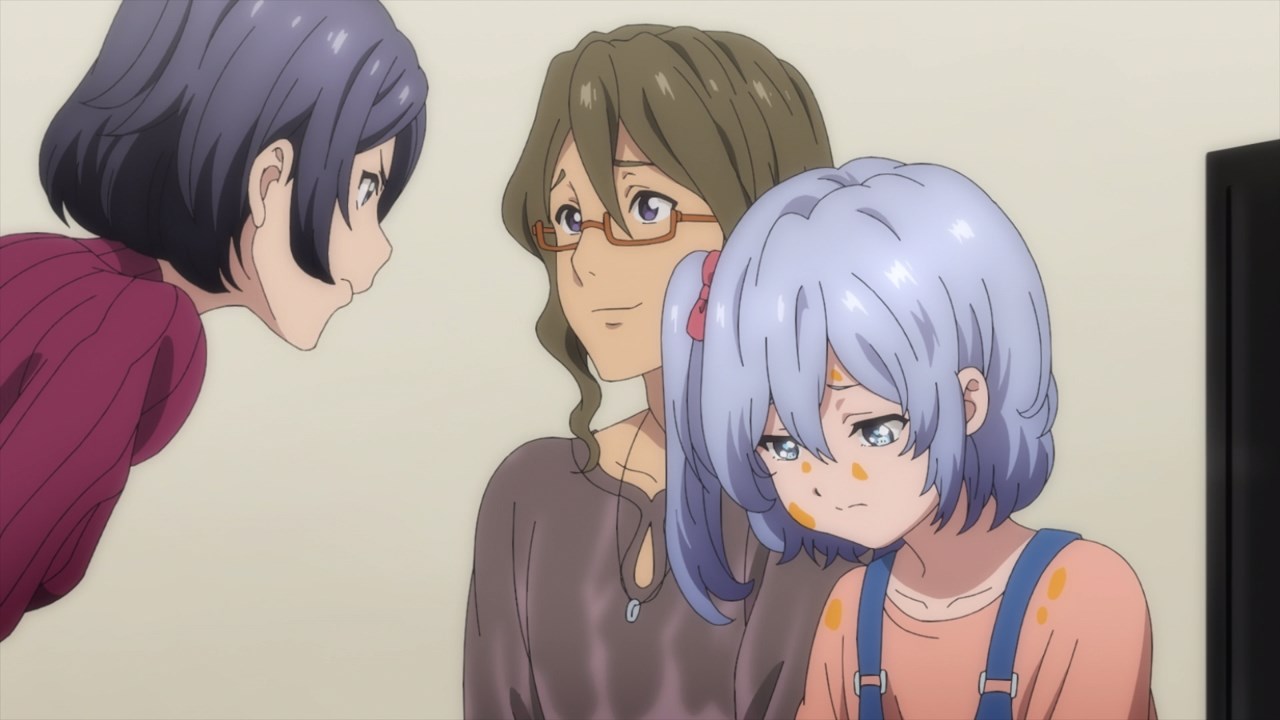 Akane’s mother on the other hand is very strict that she doesn’t want her daughter to cause more trouble. Still, I’m happy that Akane’s parents cared for her. 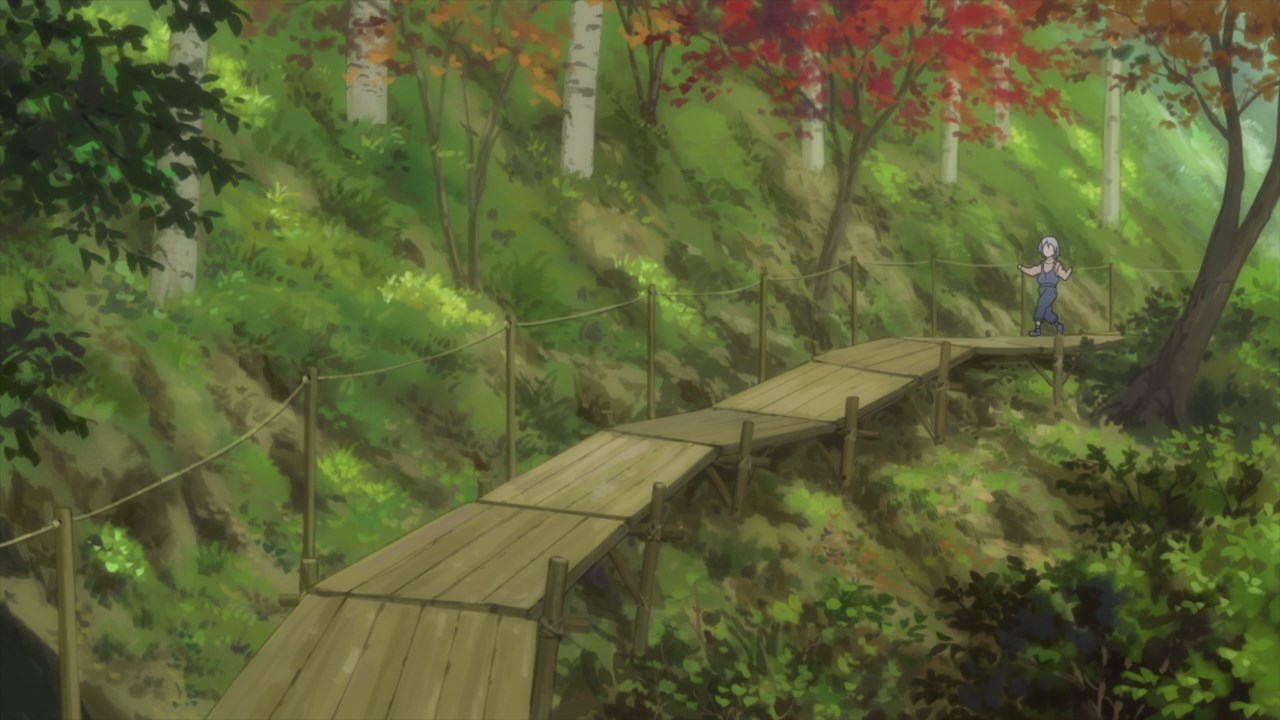 Now then, let’s move onto the next scene where the Maruyama family went to the mountains, although Akane went outside on her own because she’s very adventurous. 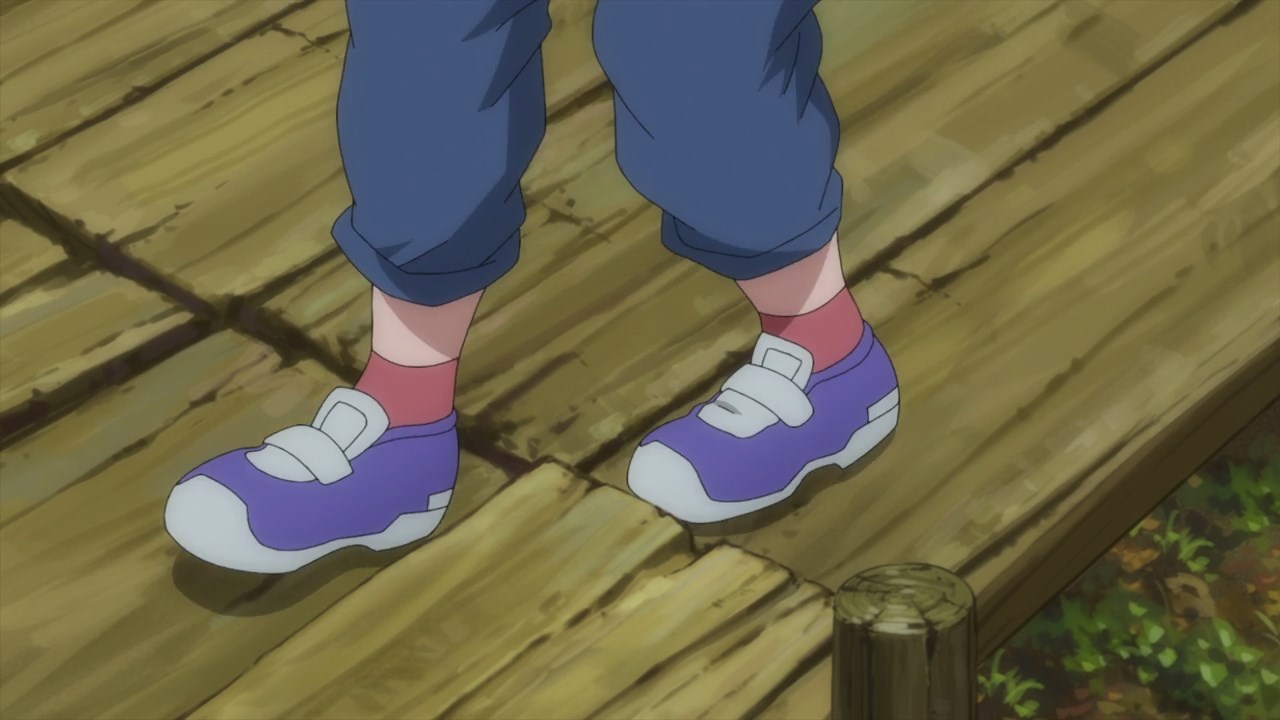 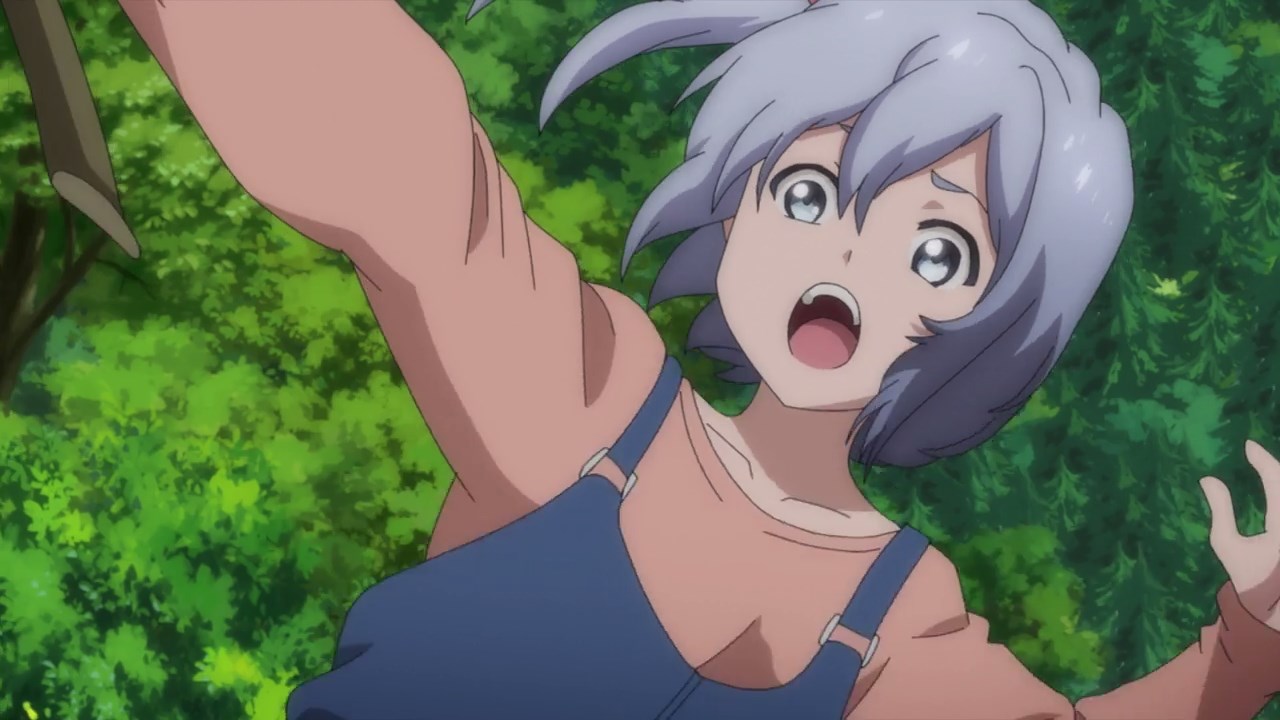 But, Akane got into an accident in which she tripped and fell down deep into the forest.

Now, it would be the end for Akane Maruyama as she fell down to her death. I mean, nobody survived in the mountains. 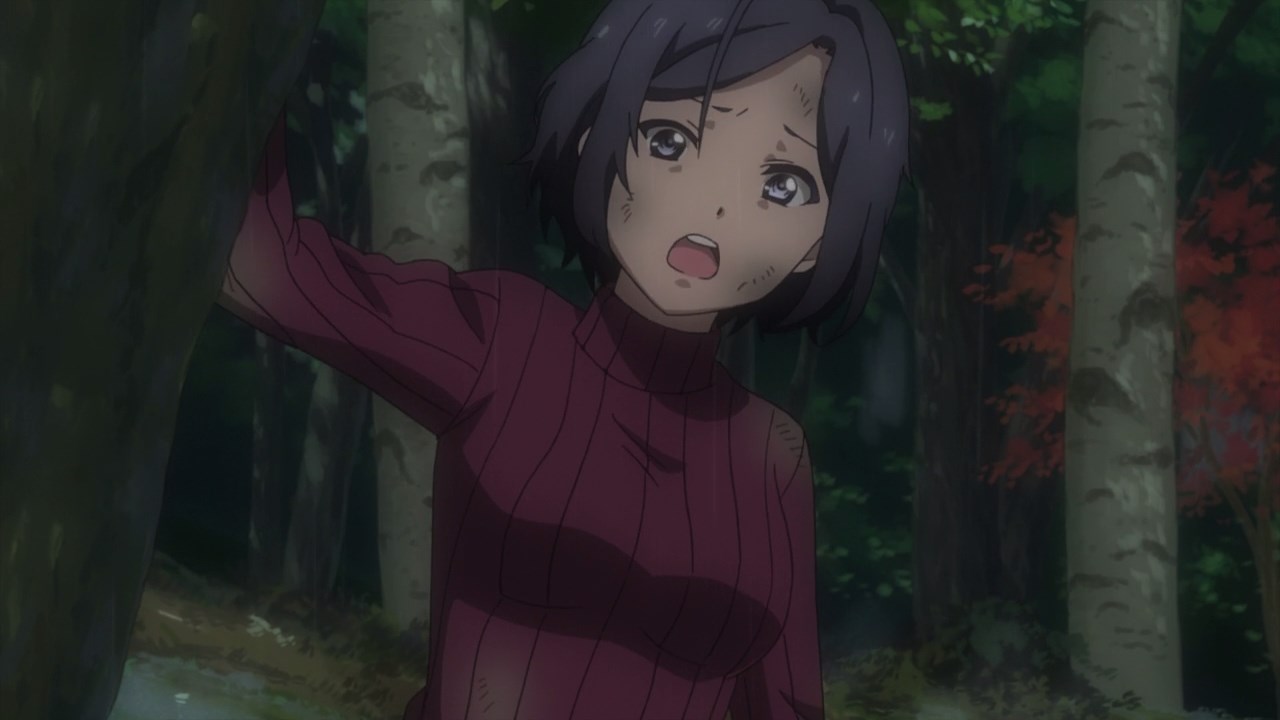 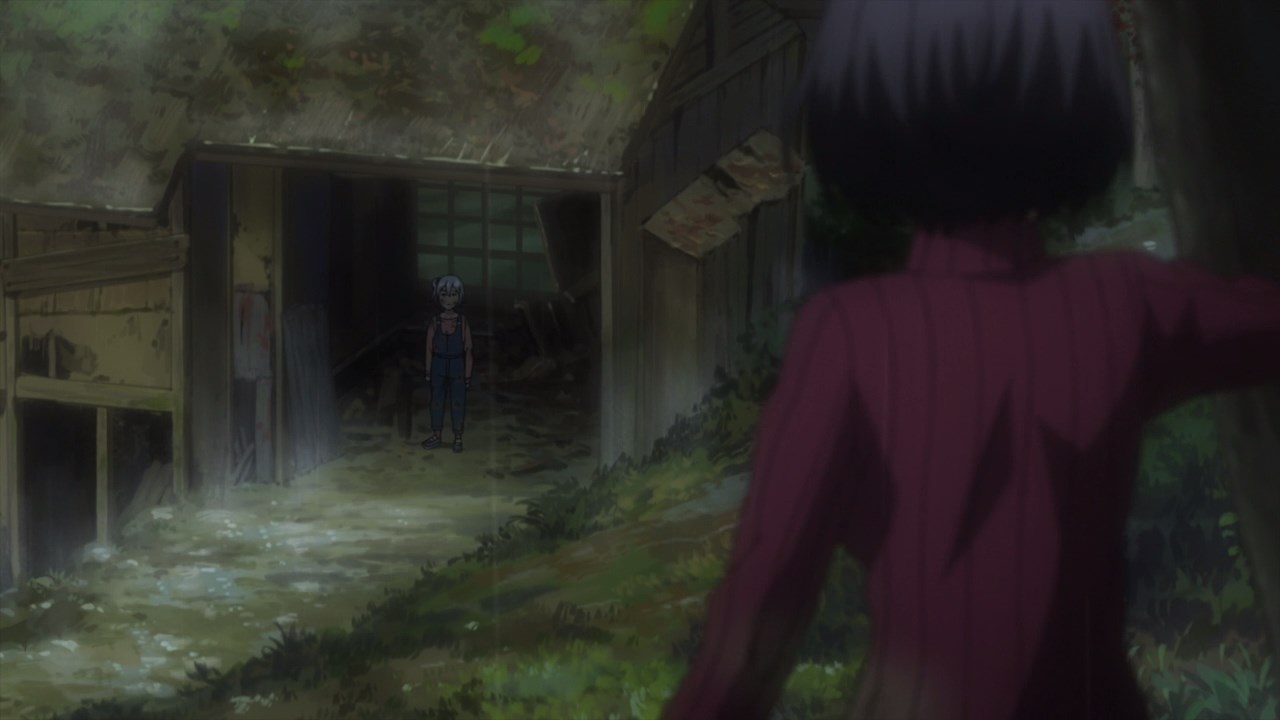 But miraculously, Akane survived when her mother found her in a broken shed. I’m surprised that Akane didn’t die after falling down. 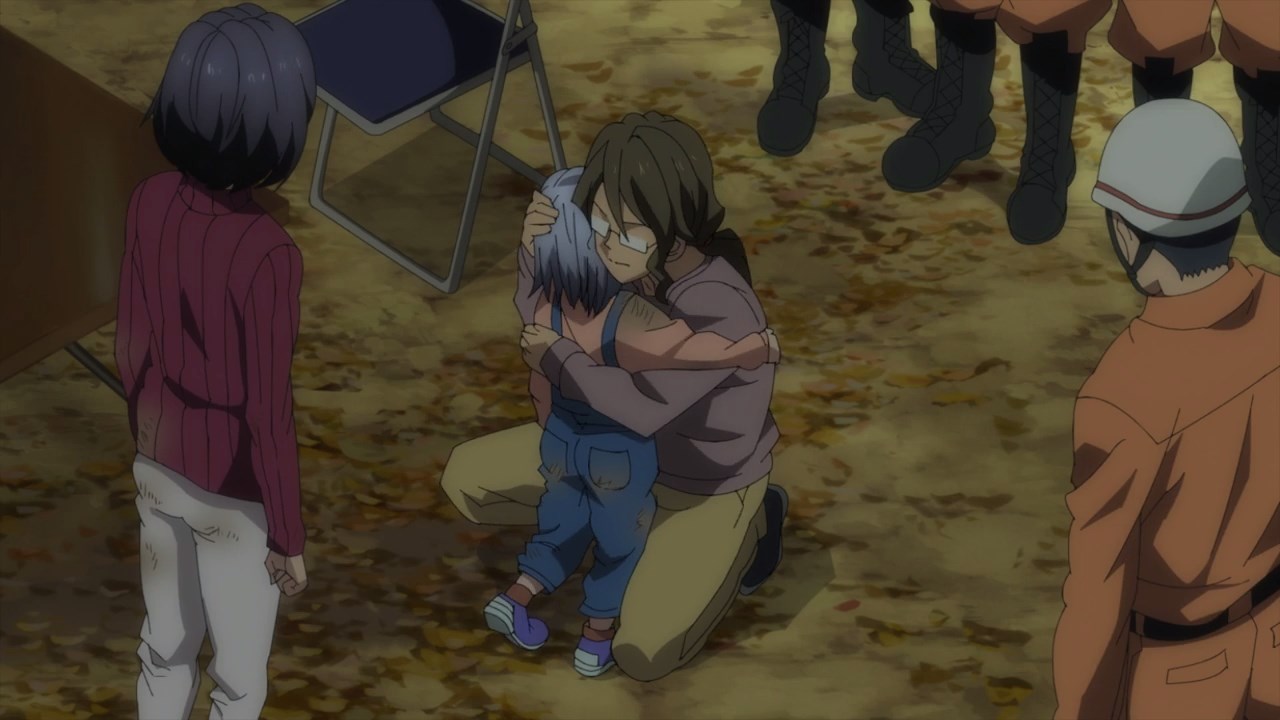 Anyways, Akane was reunited by her family and the entire media made a story in regards to her miraculous survival at the mountains. 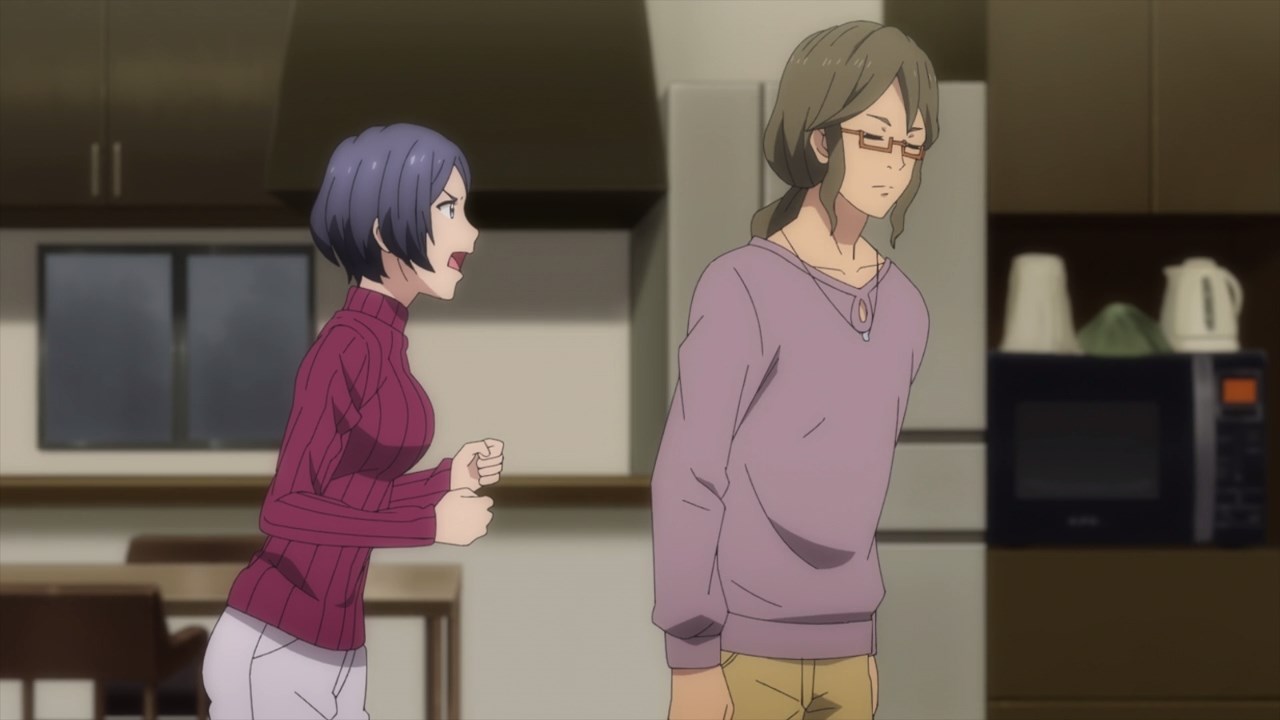 However, things are not looking great for Akane and her family as her parents bicker over their responsibility on taking care of their daughter. 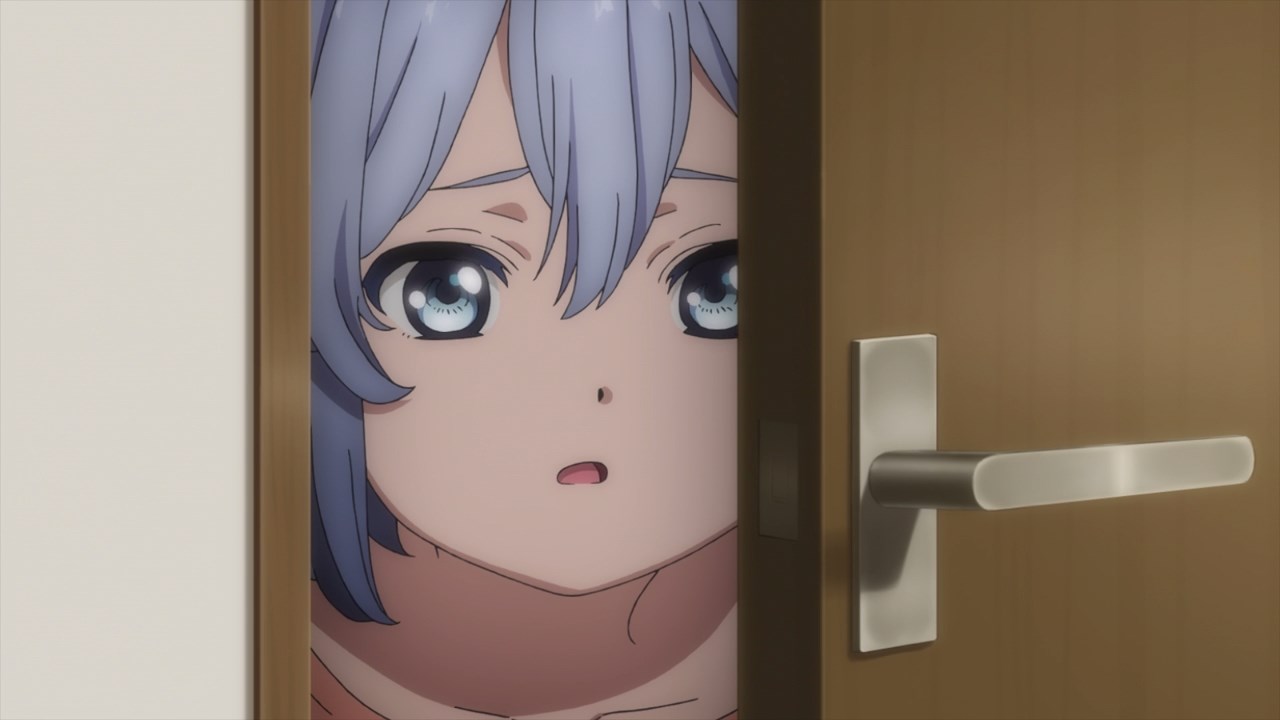 From there, it’s the point of no return as her parents got divorced, with Akane’s mother taking her somewhere far away.

Because of that incident and the fallout from it, Akane changed from a cheerful girl into an emotionless robot. 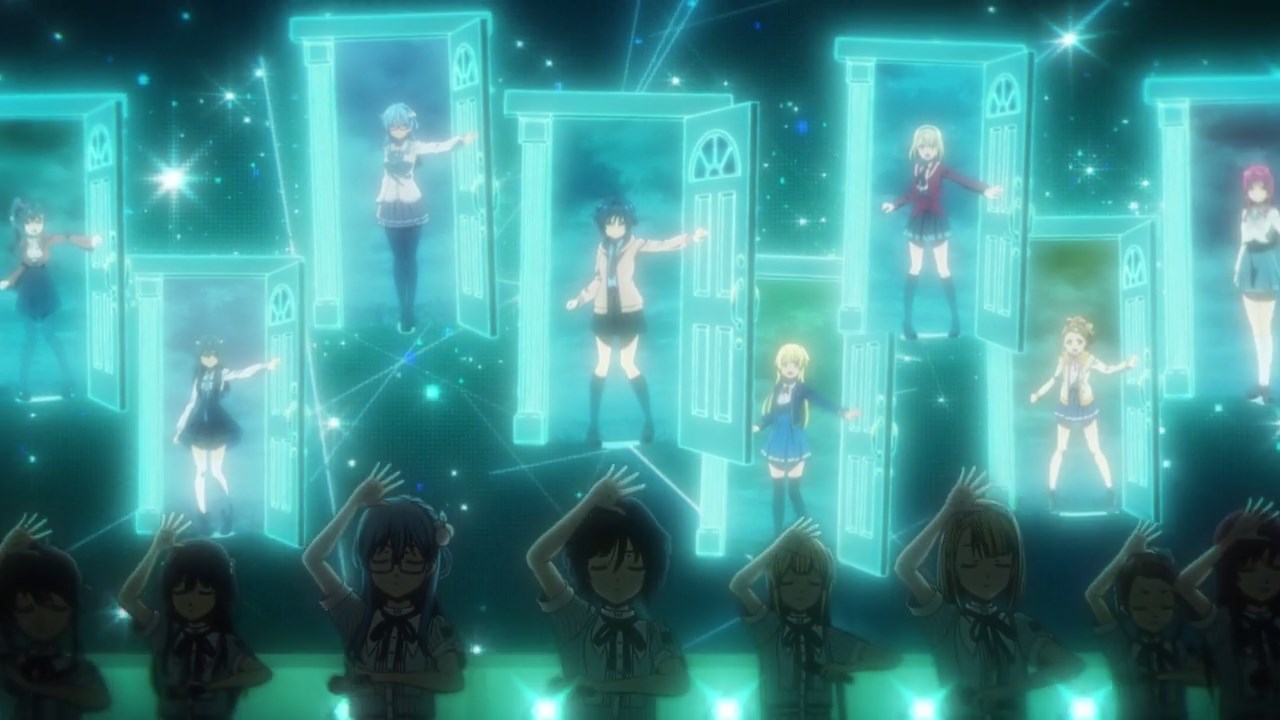 While the girls are a bit nervous, Miu Takigawa and the rest didn’t lose their focus during the concert. 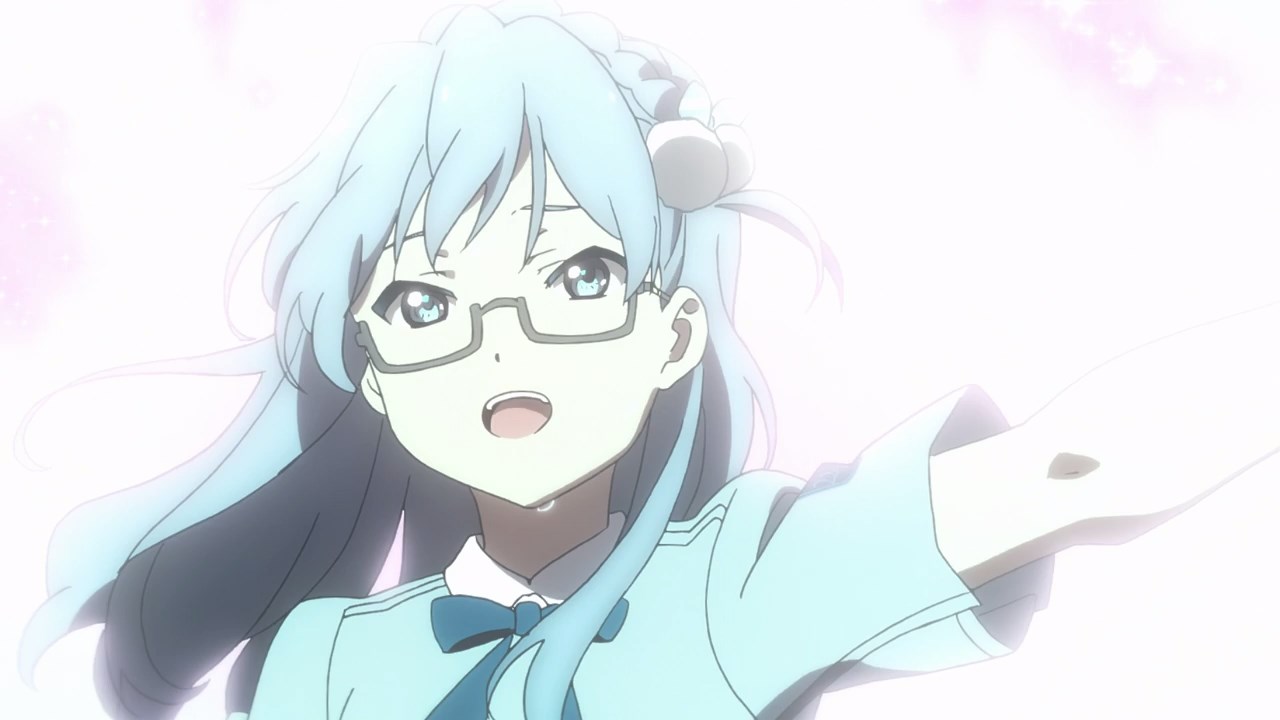 On the other hand, here’s Akane Maruyama where she crack a smile in front of the crowd. It’s a rare sight to see her emotions where Akane is usually monotonous most of the time. 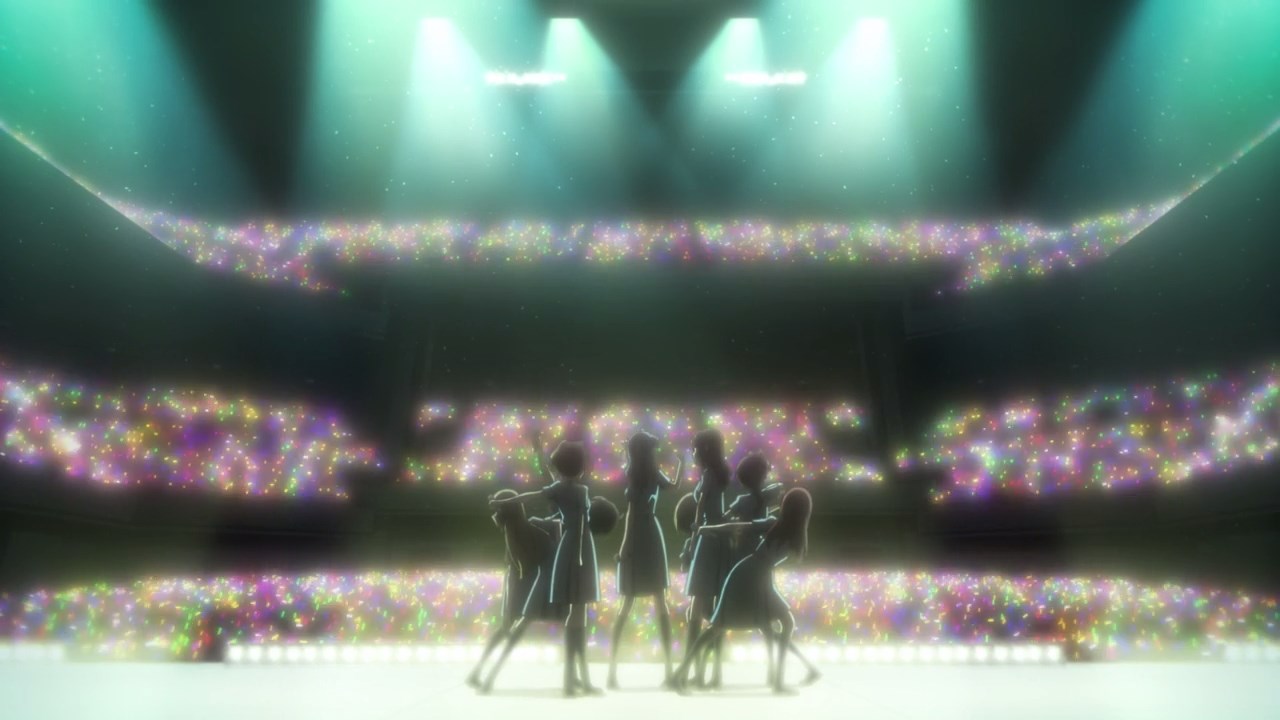 With that said, their second concert was a success as Nanabun no Nijyuuni put on a spectacular show in front of 3,000 people. 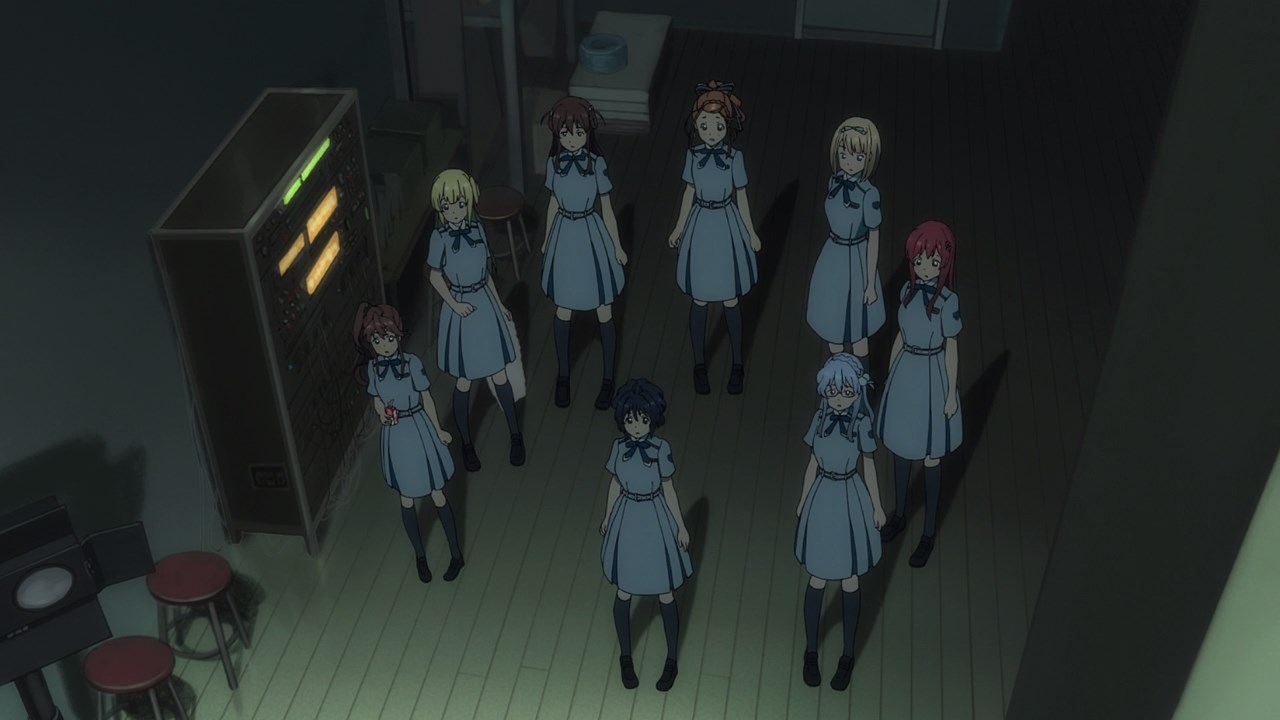 Of course, people wanted more as they shout “Encore!”, hoping that 22/7 will perform for one last time.

For Miu Takigawa and the rest, it was the first time that they’re getting an encore performance. 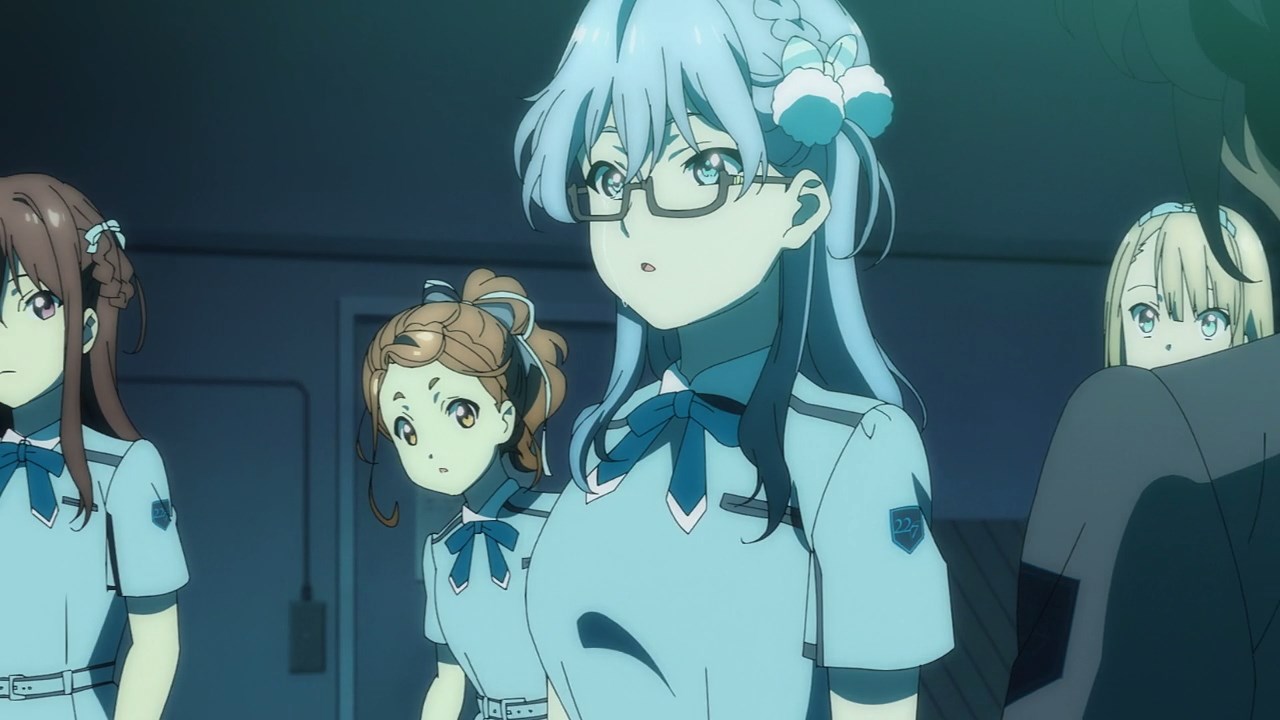 But for Akane Maruyama however, seems that she shed a tear that the audience wants to see the girls perform.

You know something, I feel that Akane is starting to show emotions even though she shut it off after her parents went onto separate ways. 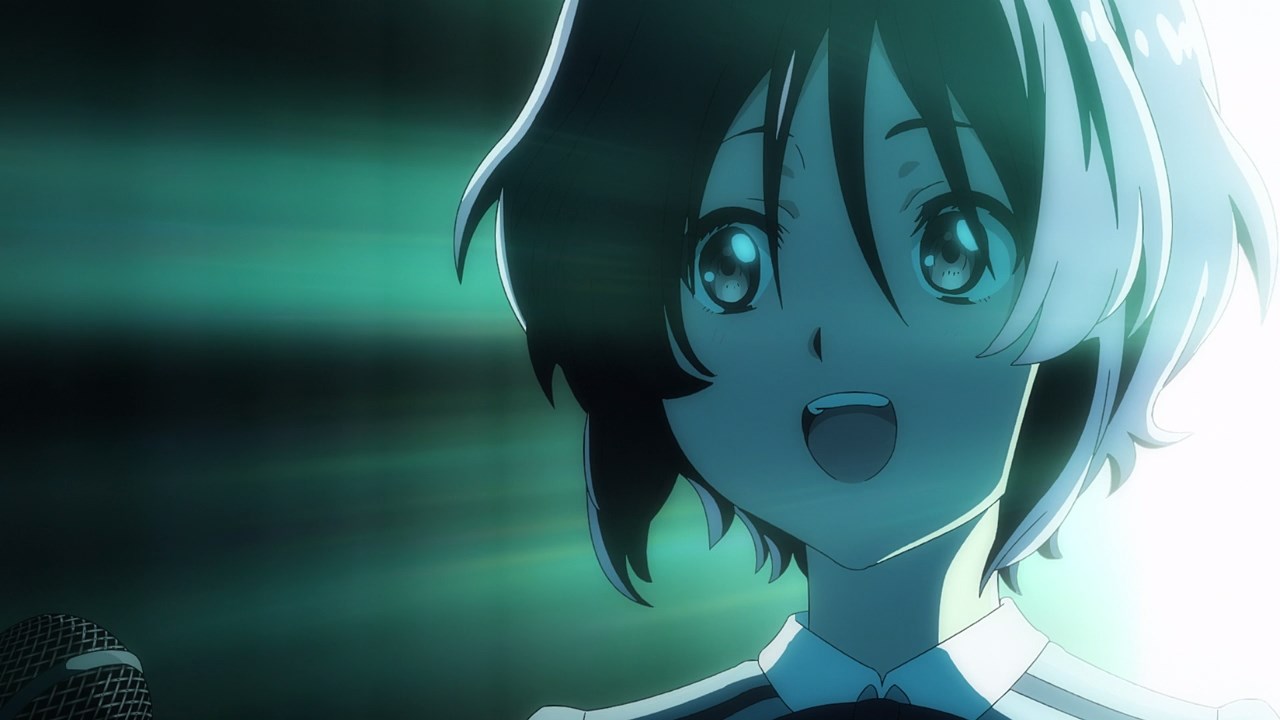 But, let’s not keep those fans waiting as Miu told the girls to follow her lead as they’ll do an encore performance. 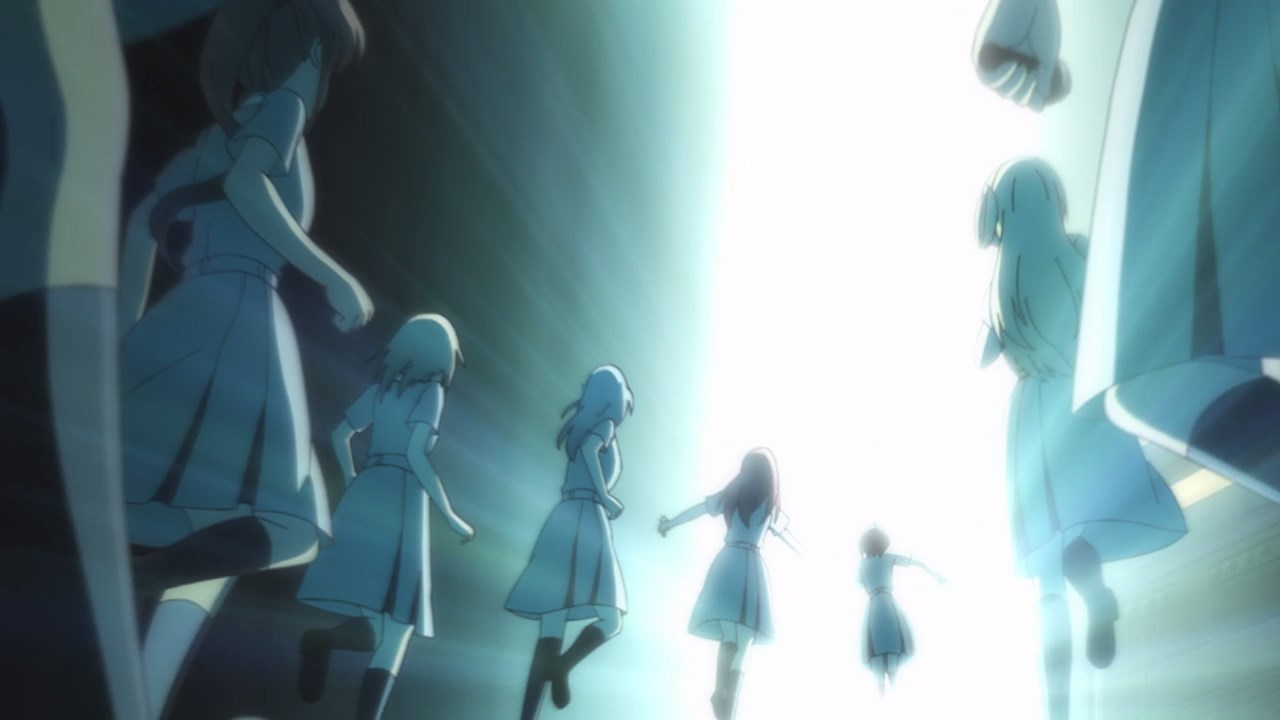 Anyways, I’m gonna leave this episode right here as like I said before, 22/7’s second concert was a success and I have to say that the girls are getting better!

On the other hand, Akane’s backstory is interesting but I was wondering what happened to her parents after they split up. Still, it’s a good episode and I hope other girls will take the spotlight.

With that said, I’ll see you on the next episode!