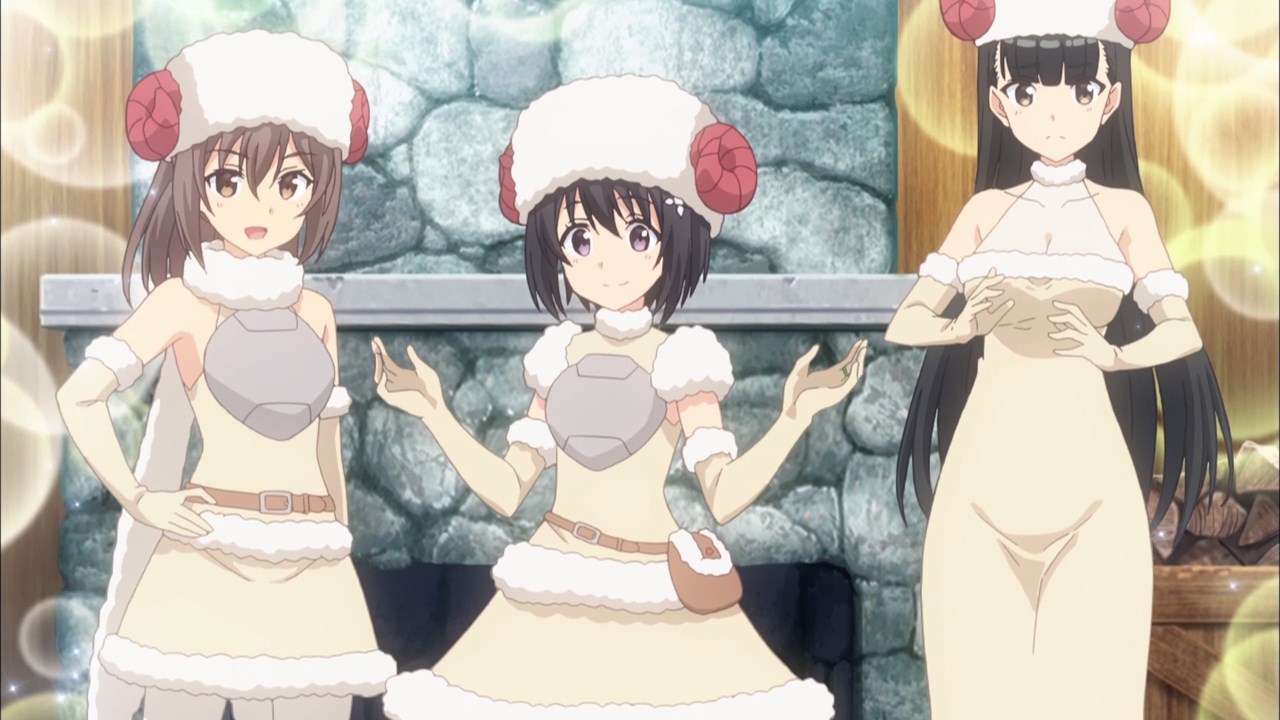 Let’s start this episode where Iz made costumes for the girls after gathering lots of wool, although the majority of them were gathered from Maple after using Wooly. 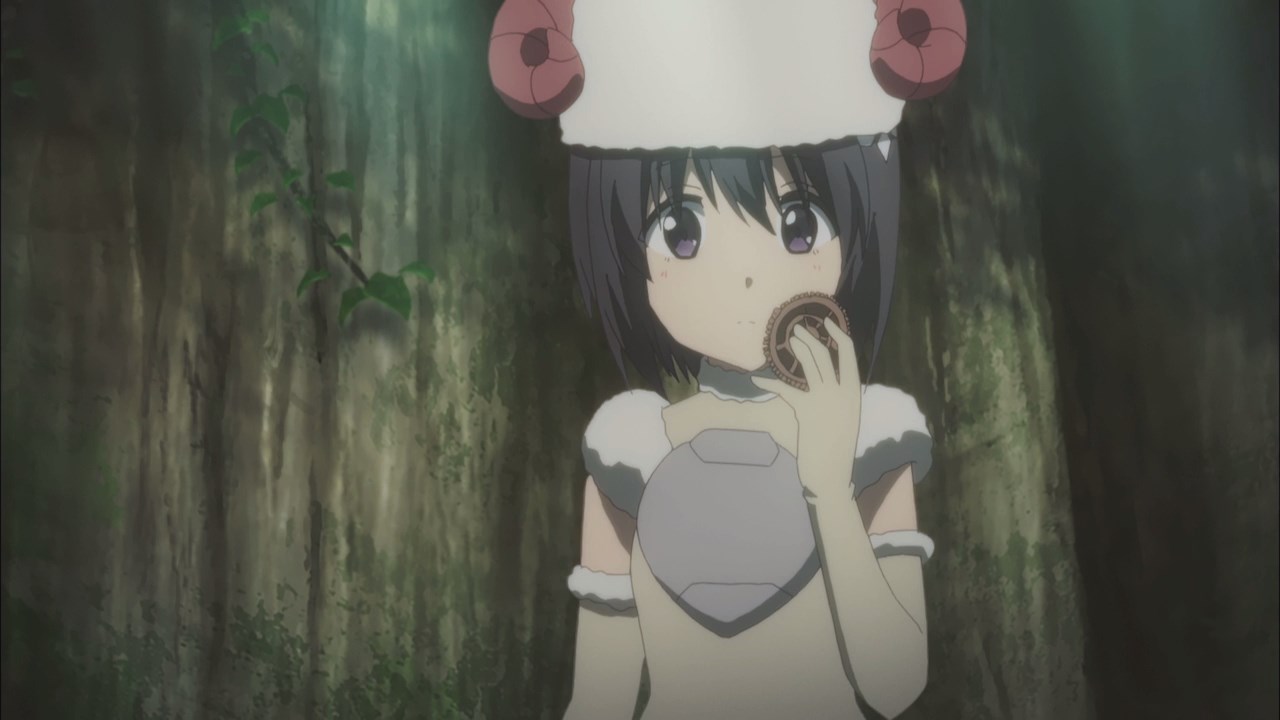 Speaking of Maple, looks like she got a cog in which it’ll be important later on. 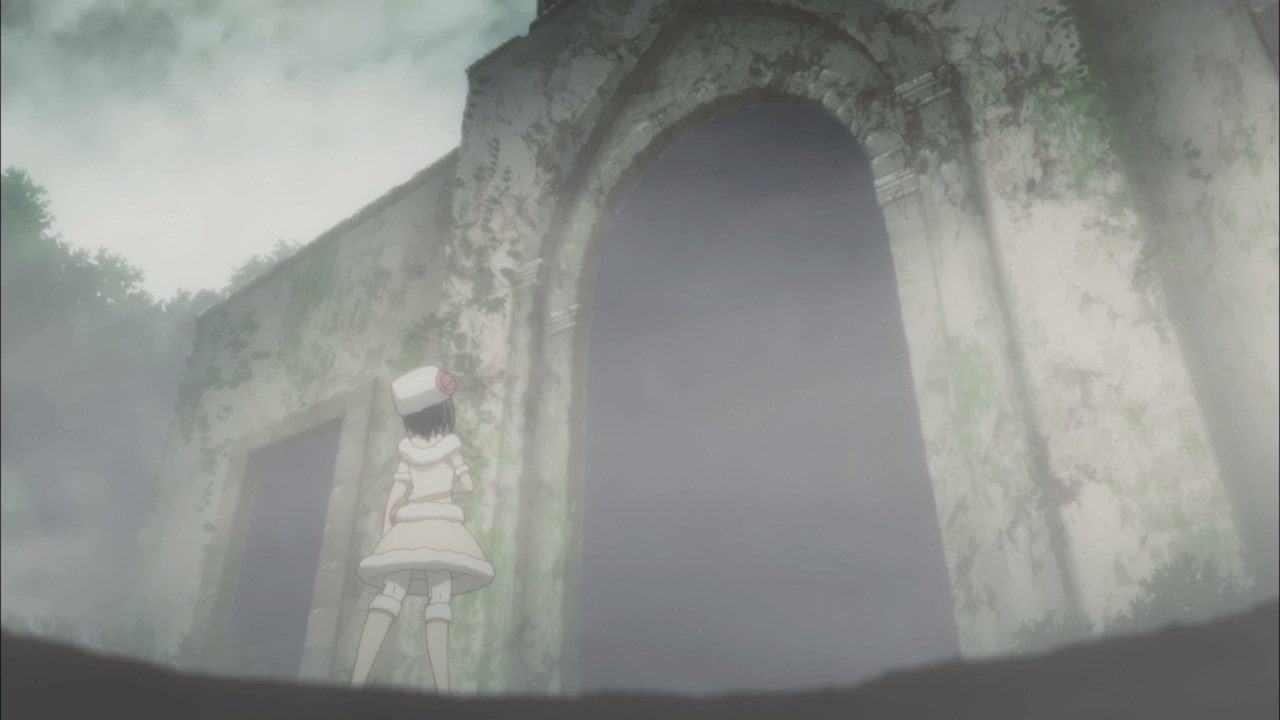 For now, Maple went to the church where she got the potion that healed the ill girl from Episode 7.

But now that the shielder already finished the quest in which she got Loving Sacrifice, Maple goes deeper in the church… 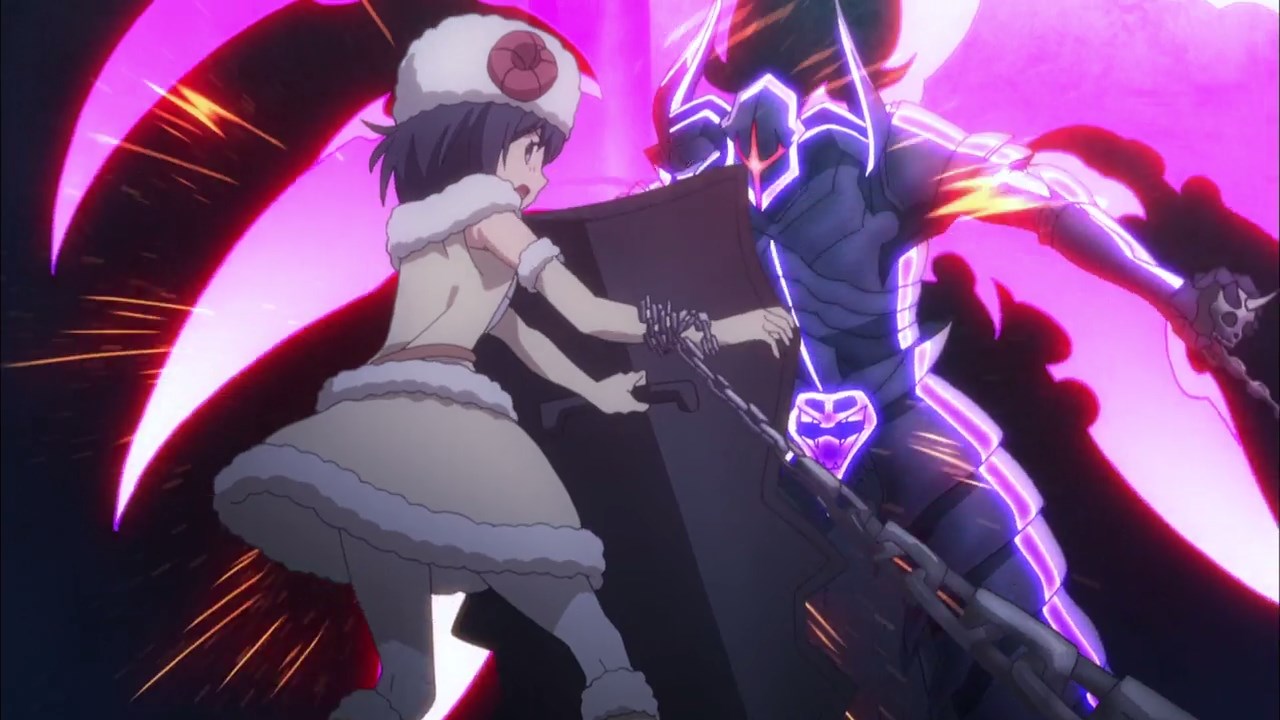 …only to find this monster who tied Maple to a chain and tries to eat her soul. God, I don’t want Maple to die like this! 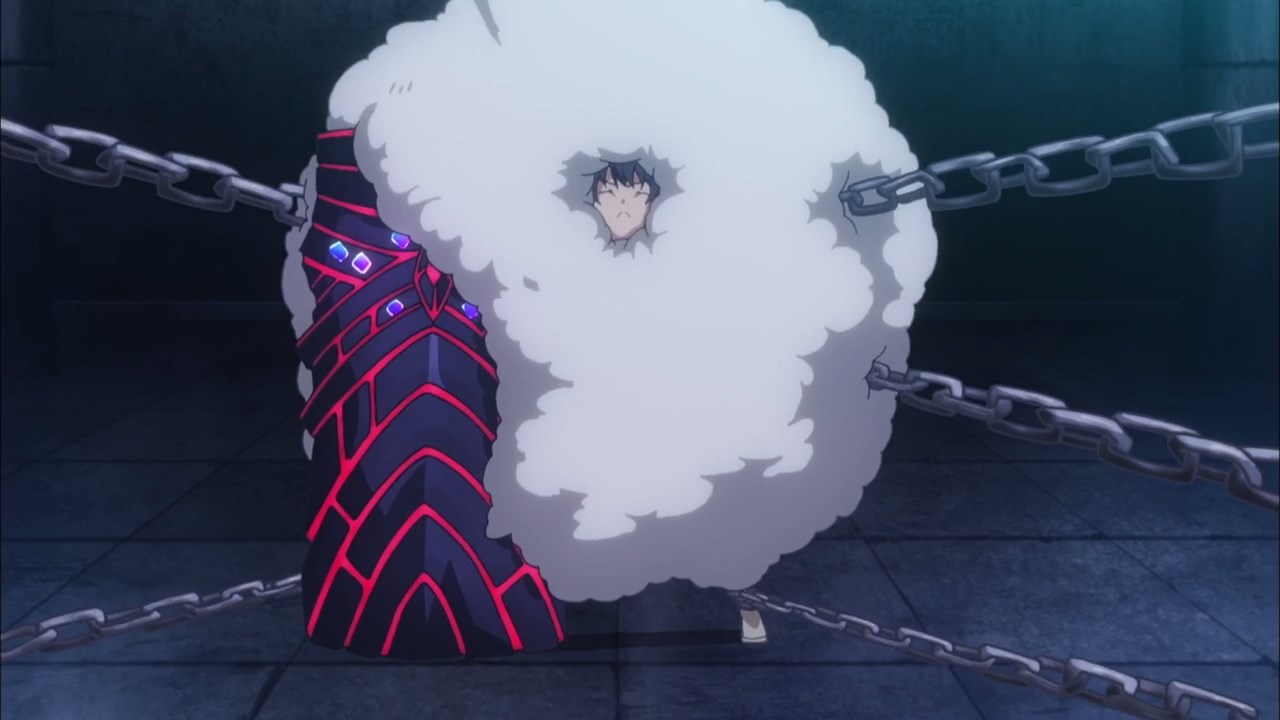 Luckily, Maple can protect herself by covering her body with wool. Then again, I doubt that Maple’s Wooly will cushion the enemy’s attacks. 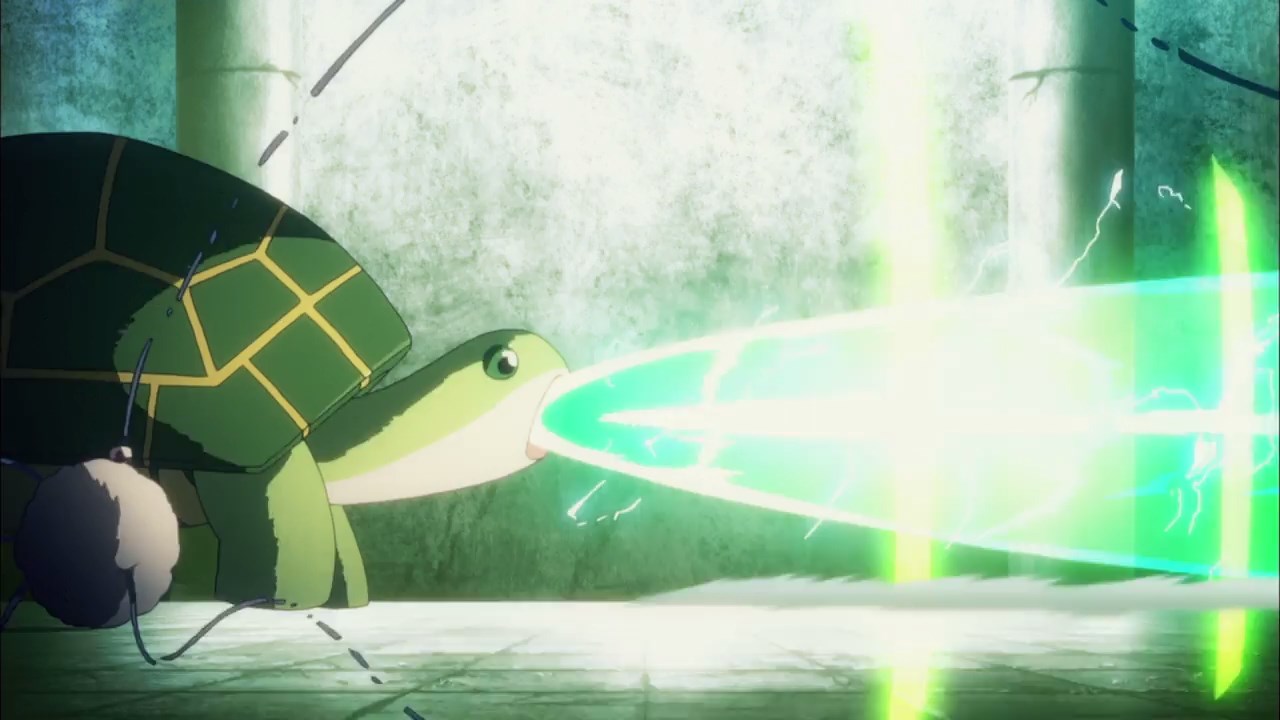 But you know what, Maple’s pet turtle Syrup will fire a destructive beam in which I dub it as Kamehameha! 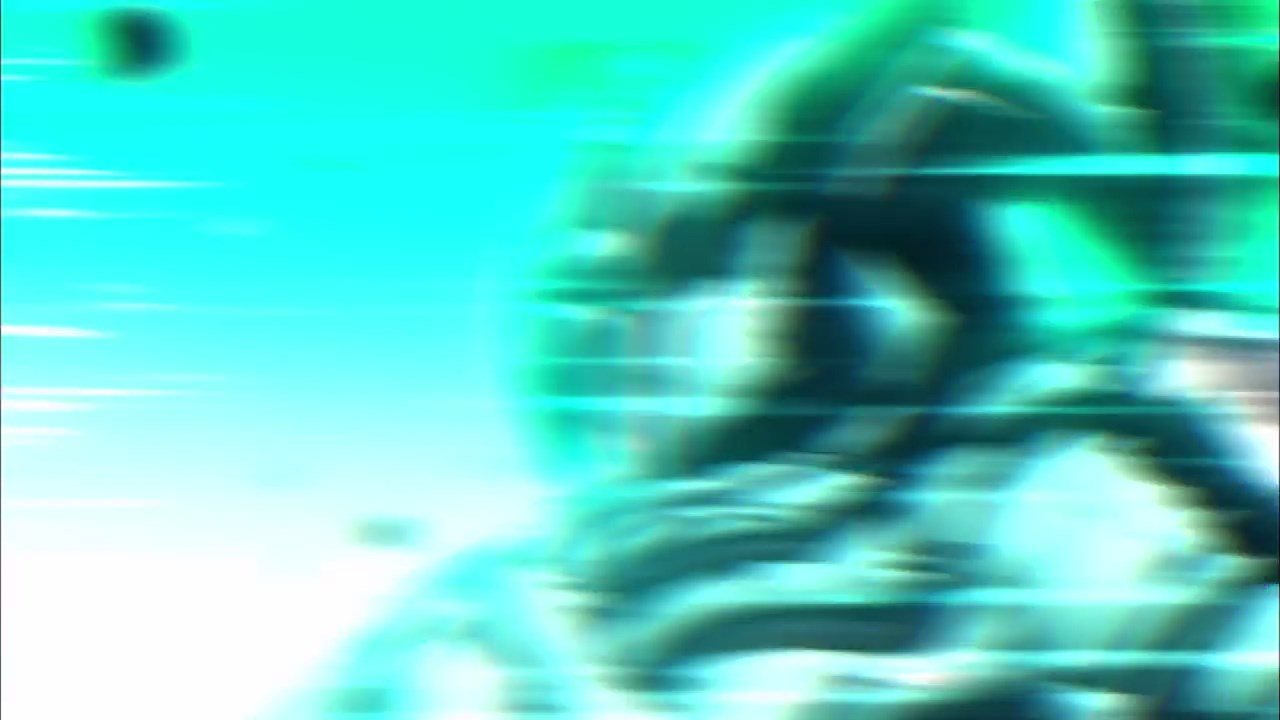 And you know what, it’s super-effective as this monster is completely vaporized. Well, it’s over now! 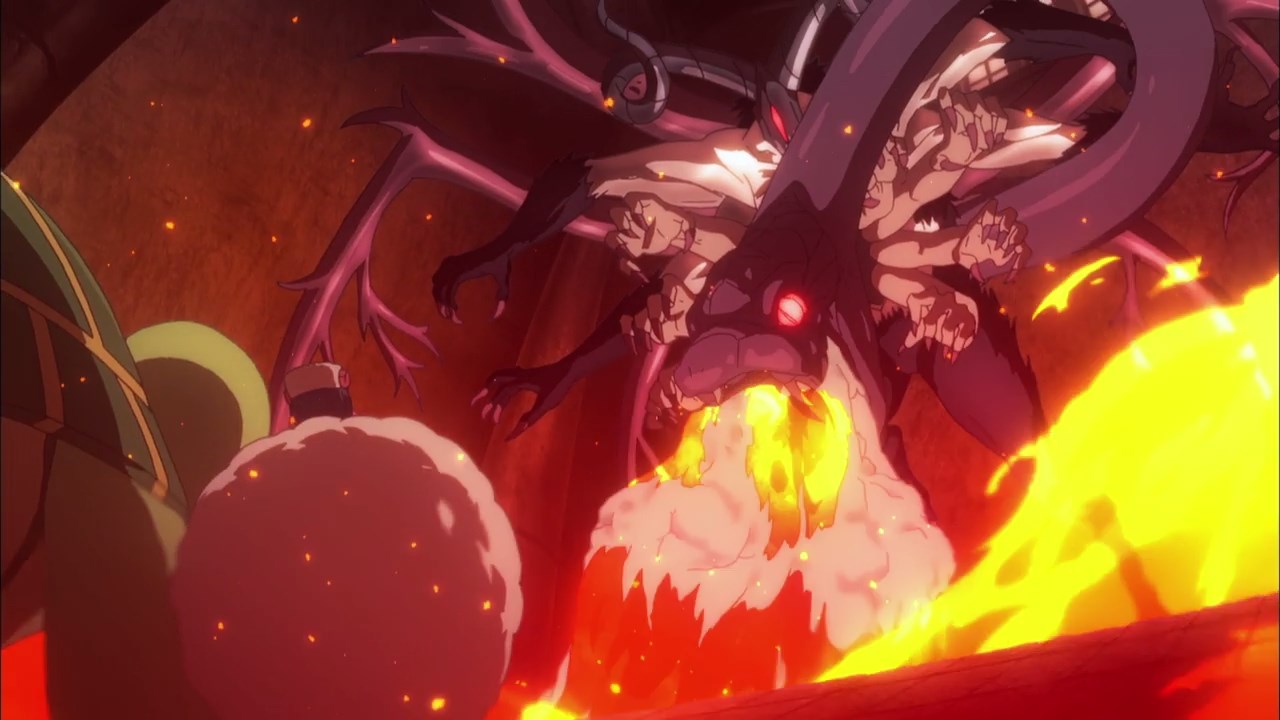 Actually, never mind as this monster got another form in which it summoned a snake that shoots fire. Looks like Maple’s battle isn’t over yet! 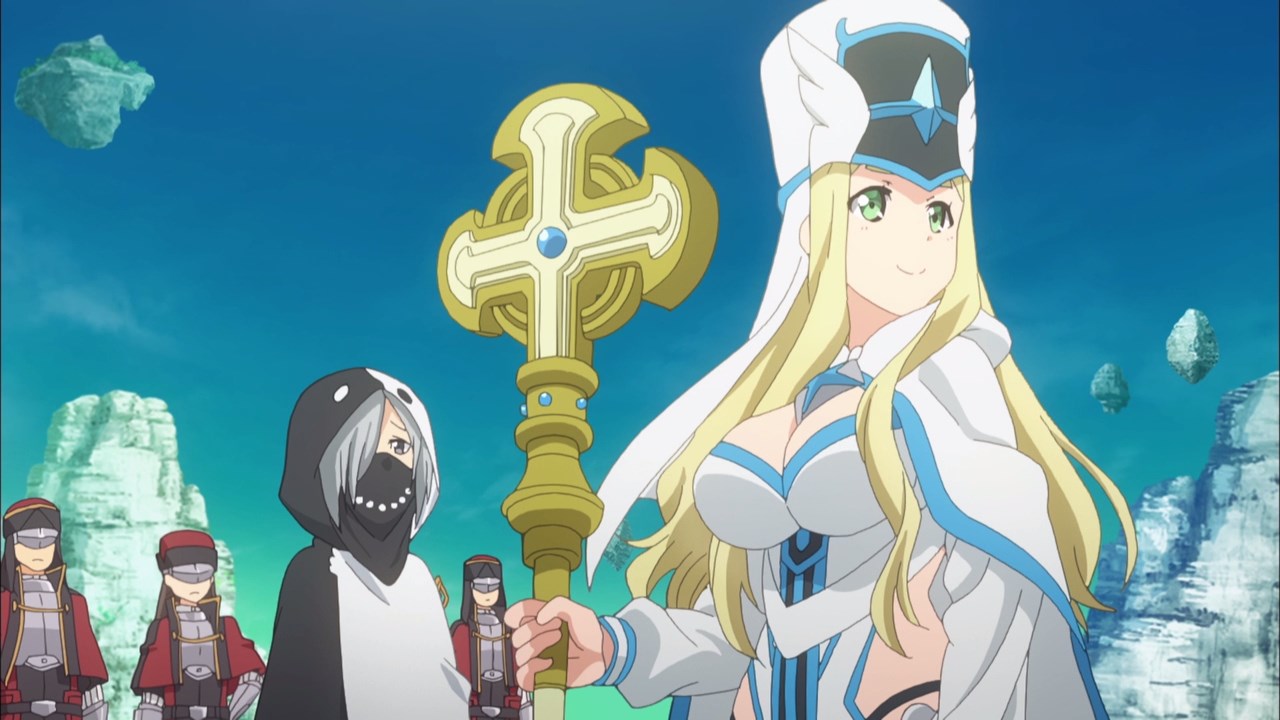 Now let’s move onto another scene where I show you another strong guild who are planning to participate in the upcoming event.

This is Flame Emperors which consists of Marcus the Trap Master, Misery the Healer… 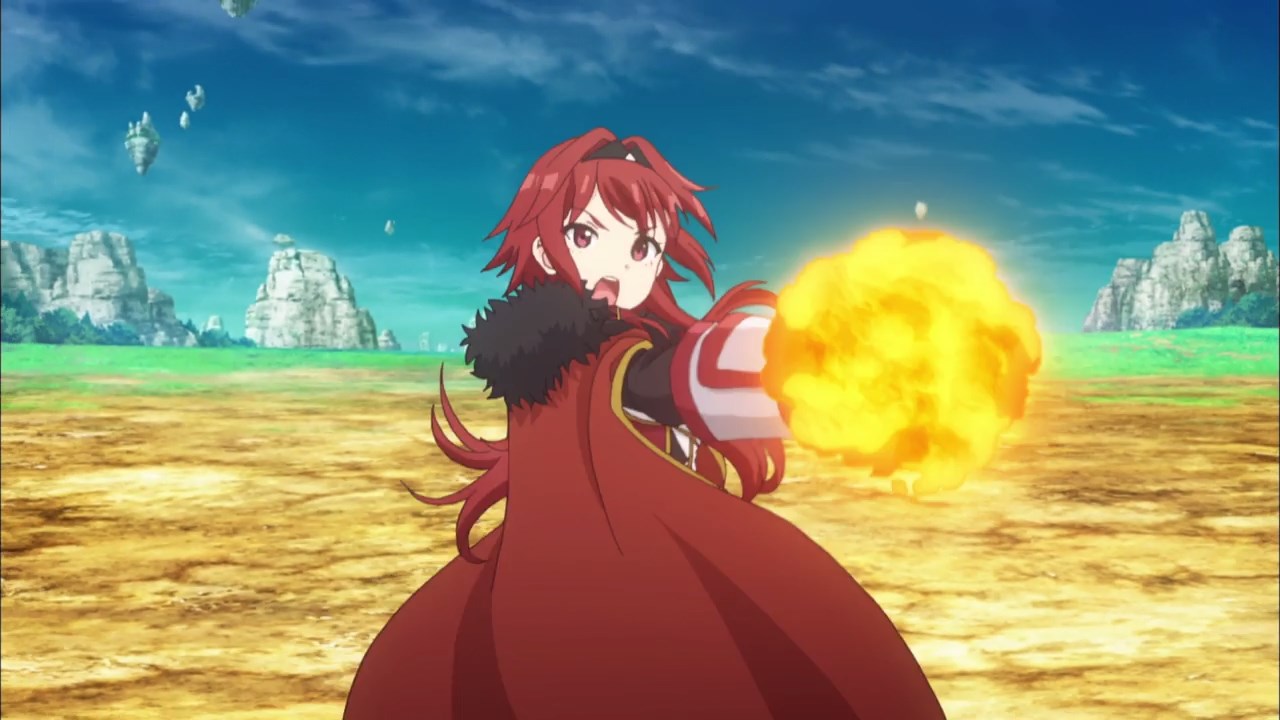 …and Mii who is the charismatic leader of the guild as she’s about to shoot flames. 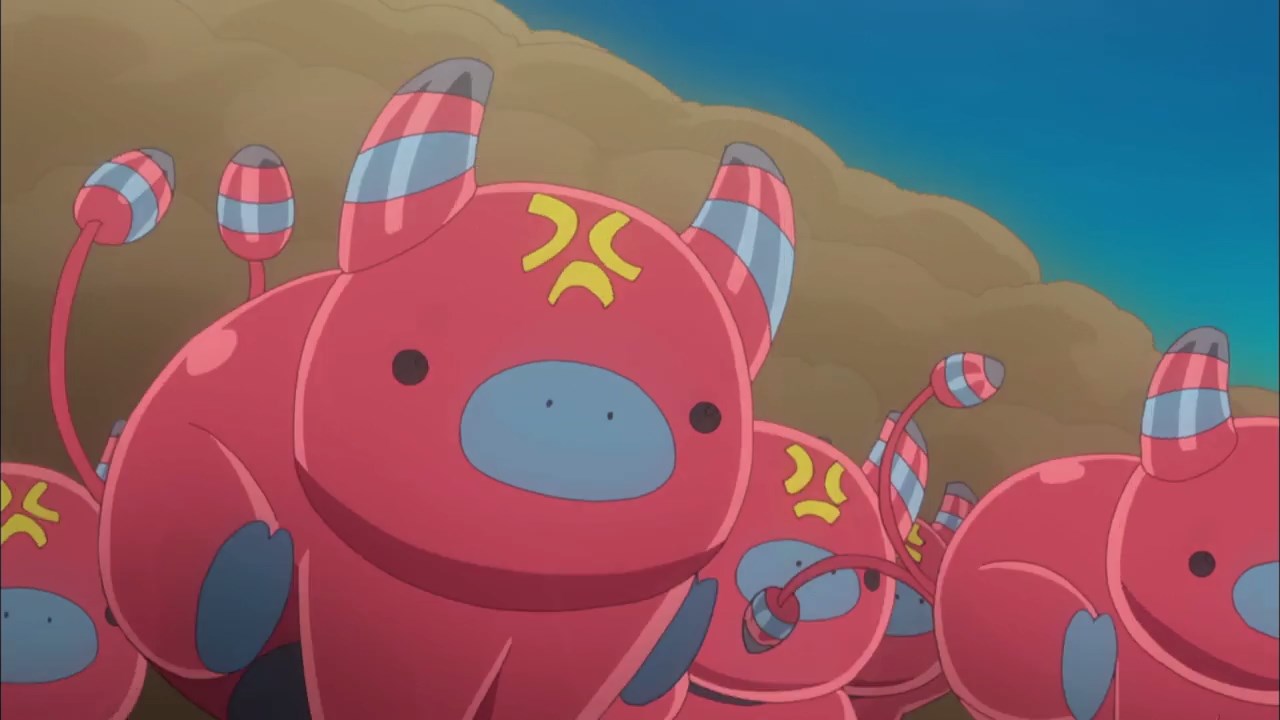 Oh yeah, and Mii is gonna roast a herd of cows with her fire magic. Lots of them of course! 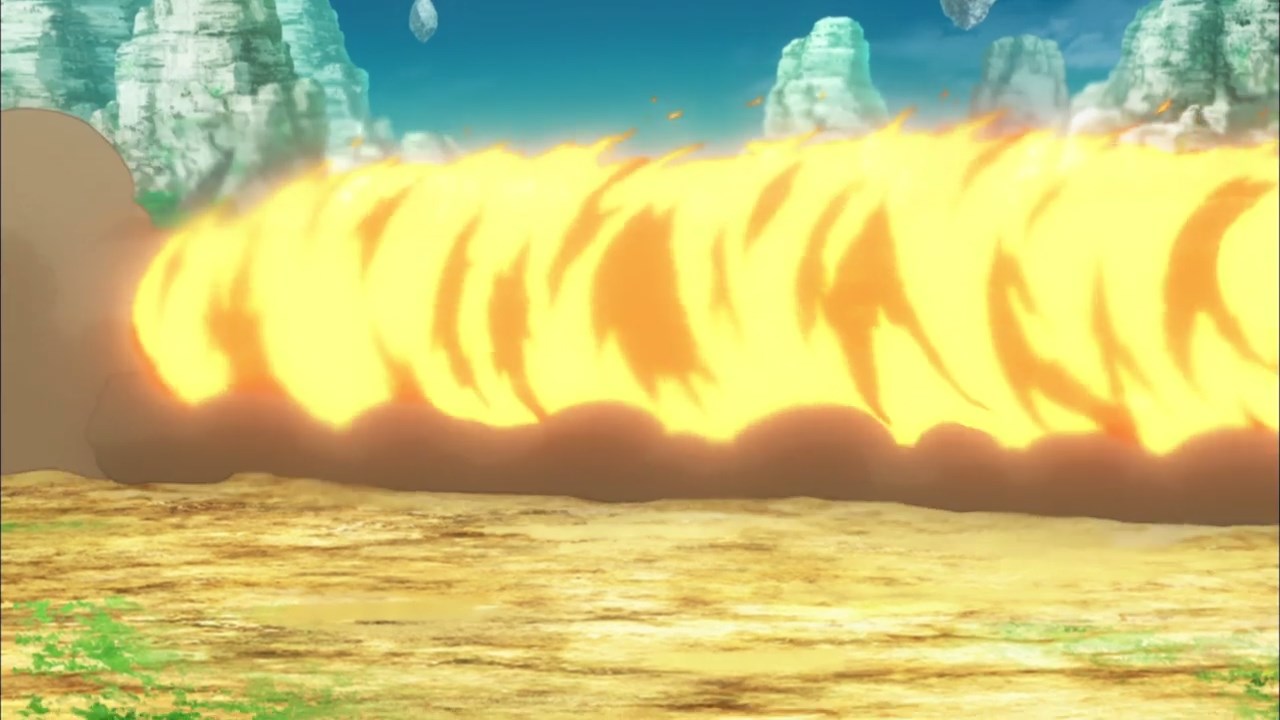 But as you can see, Mii obliterate a herd of cows and I have to say that she’s the second strongest player in New World Online.

Of course, she and her fellow members from Flame Emperors are gunning for the top stop over the Order of the Holy Sword. 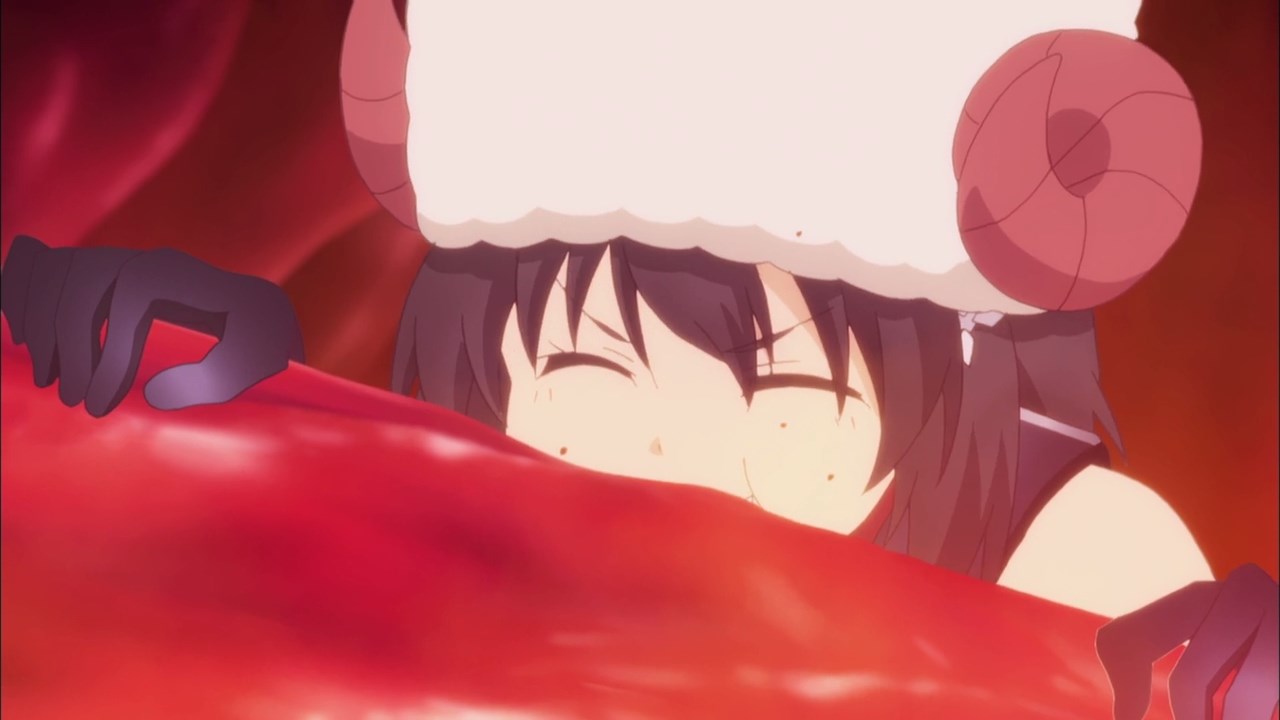 Now then, let’s return to Maple where she got swallowed by a monster and thus, Maple eat her way out from the inside. 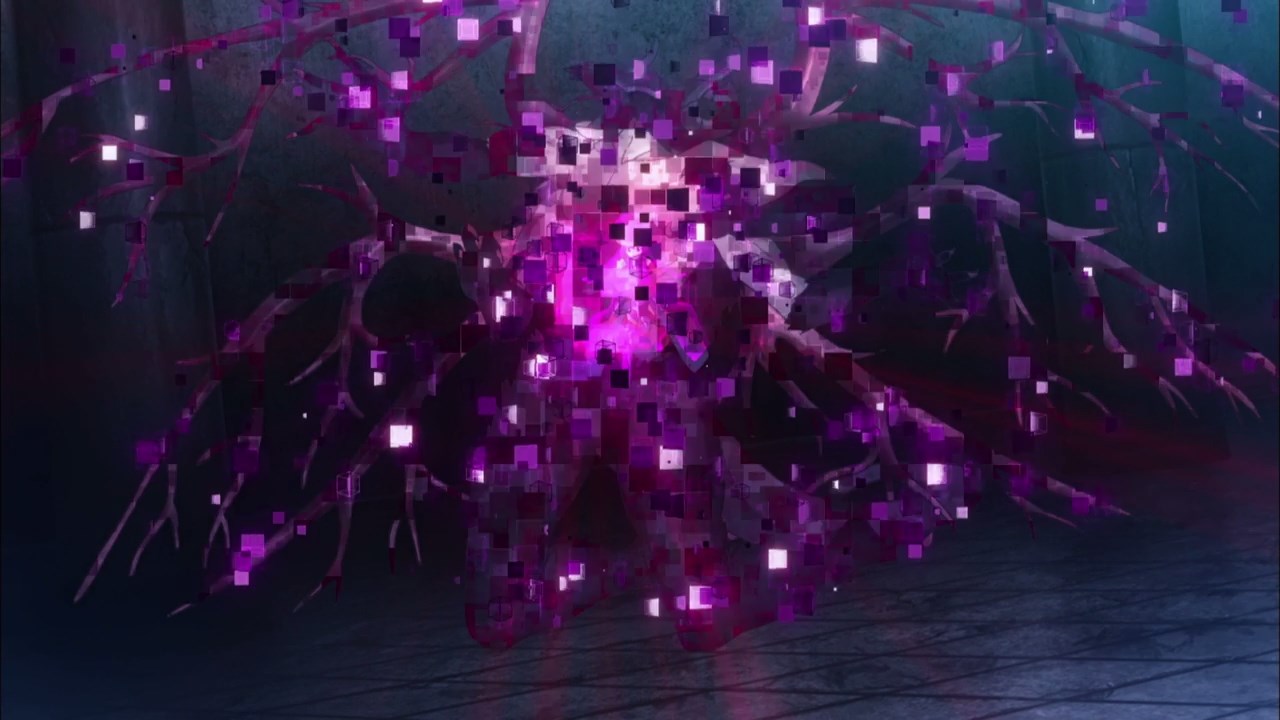 And as you can see, this monster is already dead now that its organs are already consumed by the cute shielder. 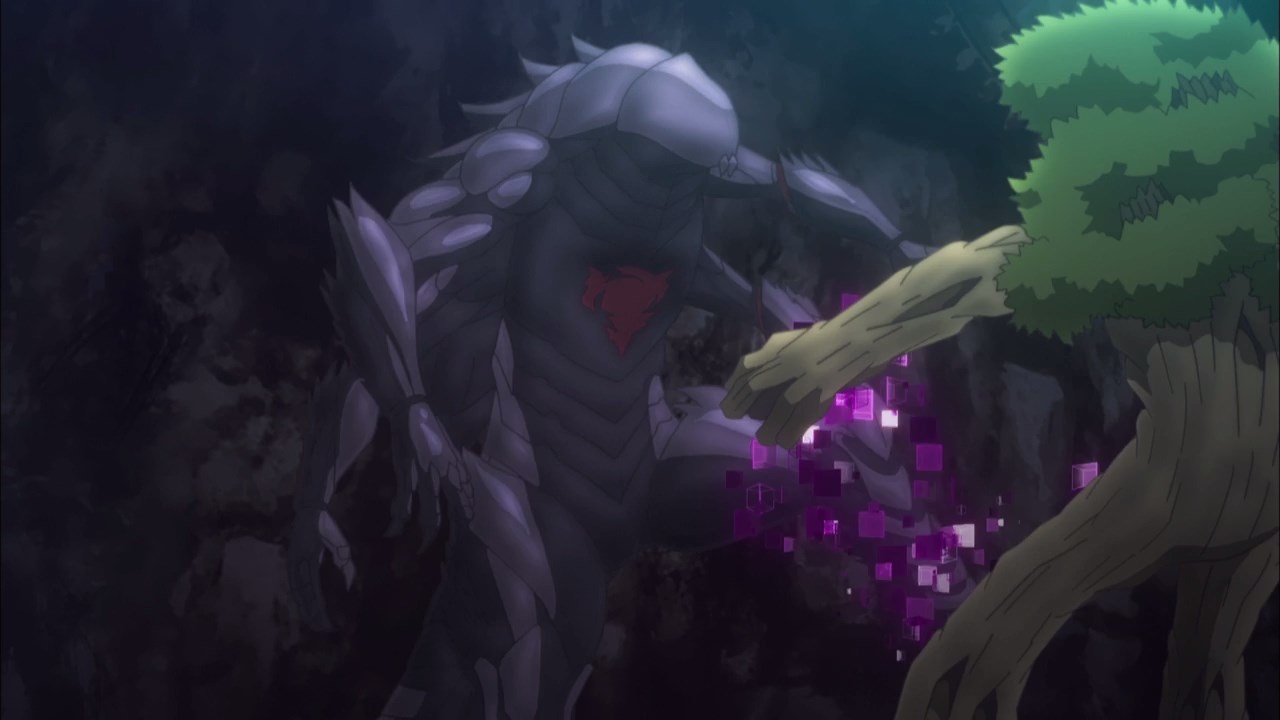 But thanks to Maple eating that monster at the church, she gained a new skill called Atrocity where Maple transformed into a hideous monster. 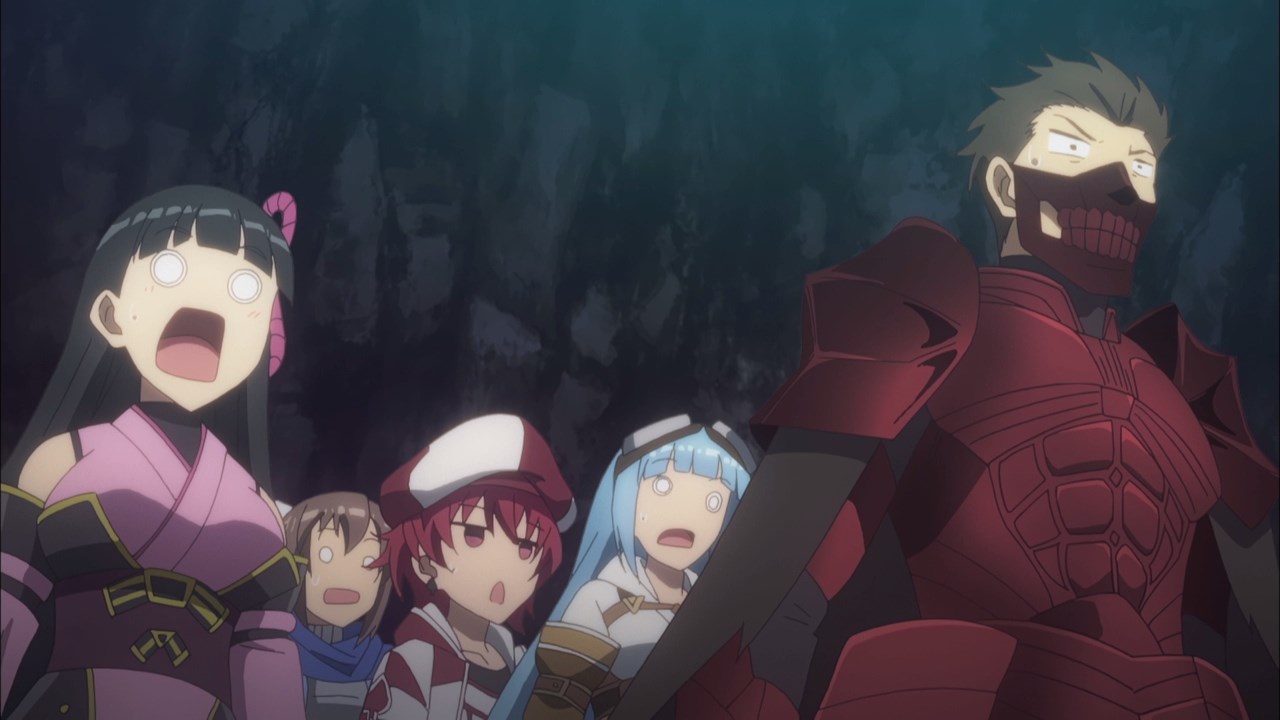 And really, everyone is shocked that Maple has become the final boss of the game. But since she’s an ally to them, it’s fine as long as they didn’t make Maple angry. 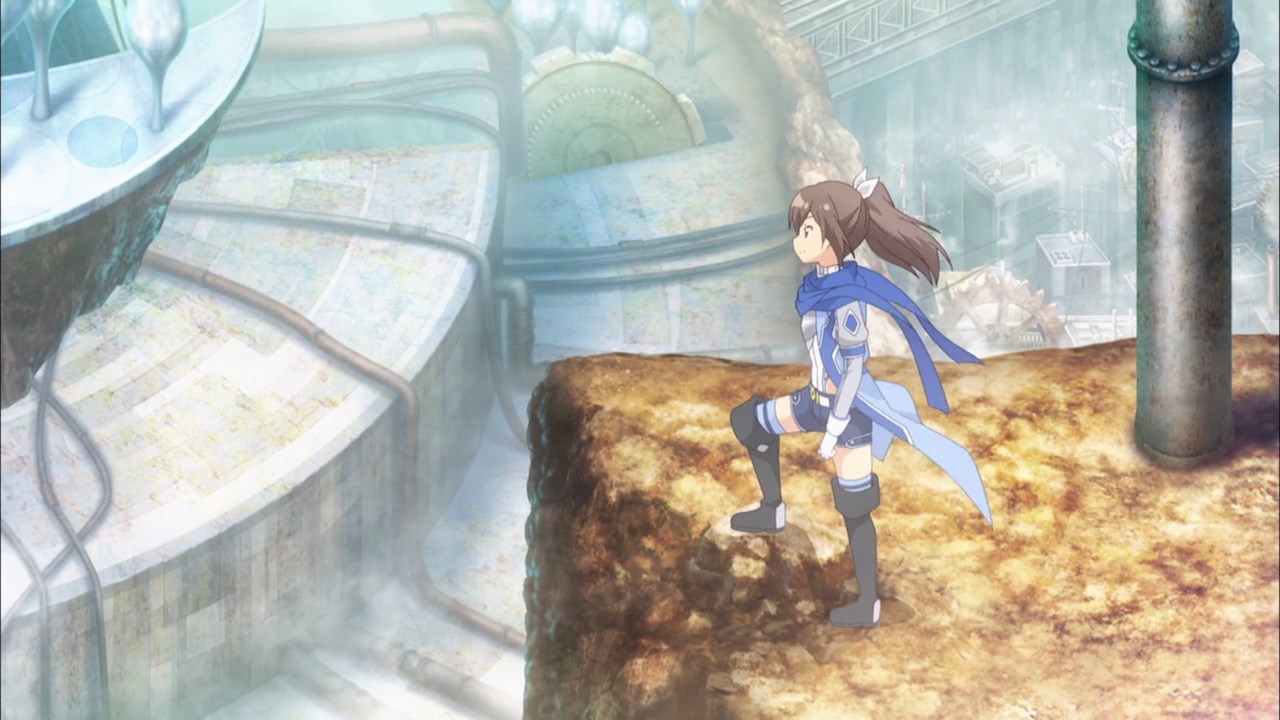 Now then, Maple and her friends have finally arrived at the 3rd level where it’s full of machines.

Come to think of it, is NWO trying to mish-mash various settings into a single online role-playing game? Sure that it’s classic fantasy in the first 2 levels, but putting magitech in the 3rd level is weird. 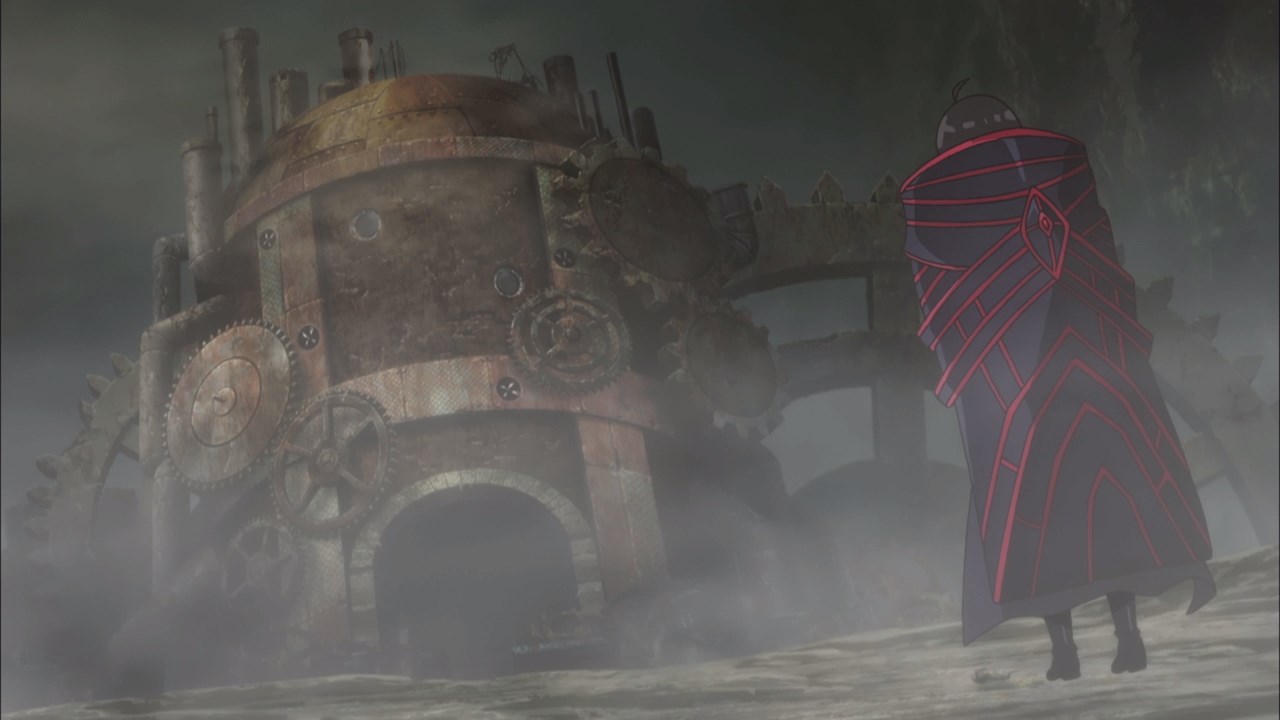 On the other hand, here’s Maple where she went to another dungeon, hoping to find something interesting but I fear that she’ll get into trouble. 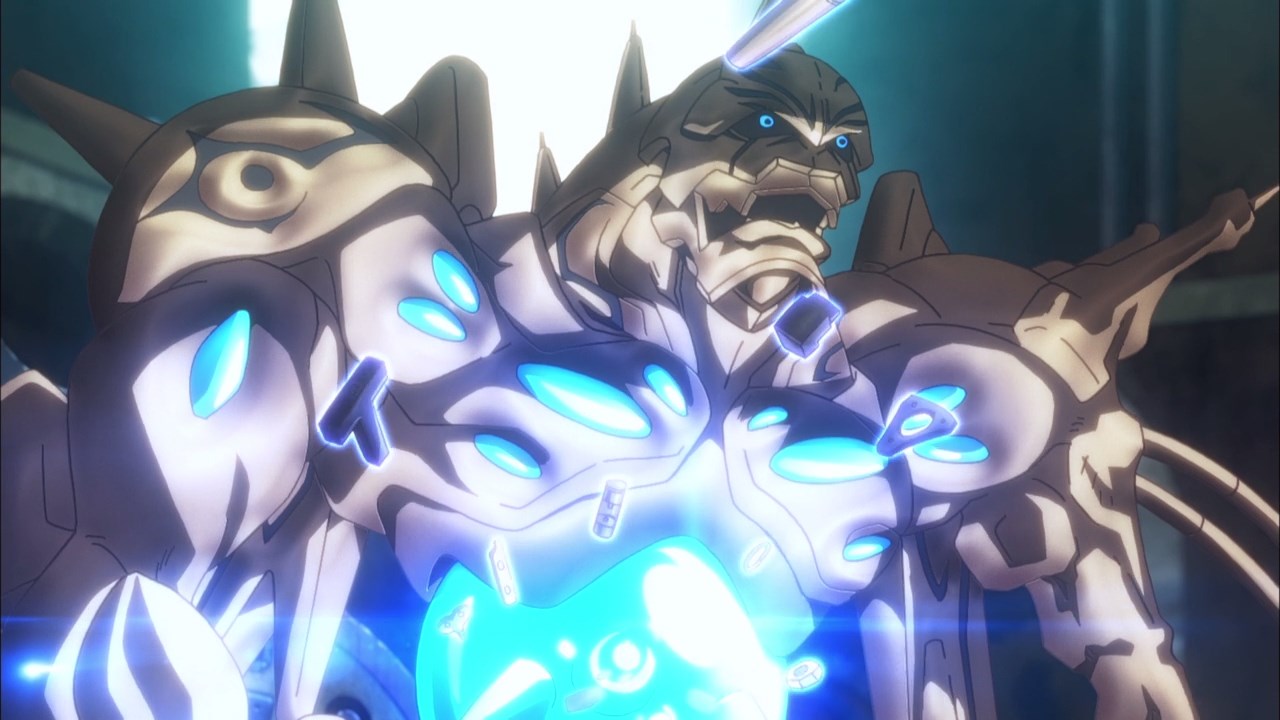 In fact, Maple encountered a robot who calls itself as the Machine King, and it’s very hostile to Maple as it plans to turn the shielder into a pile of scrap. 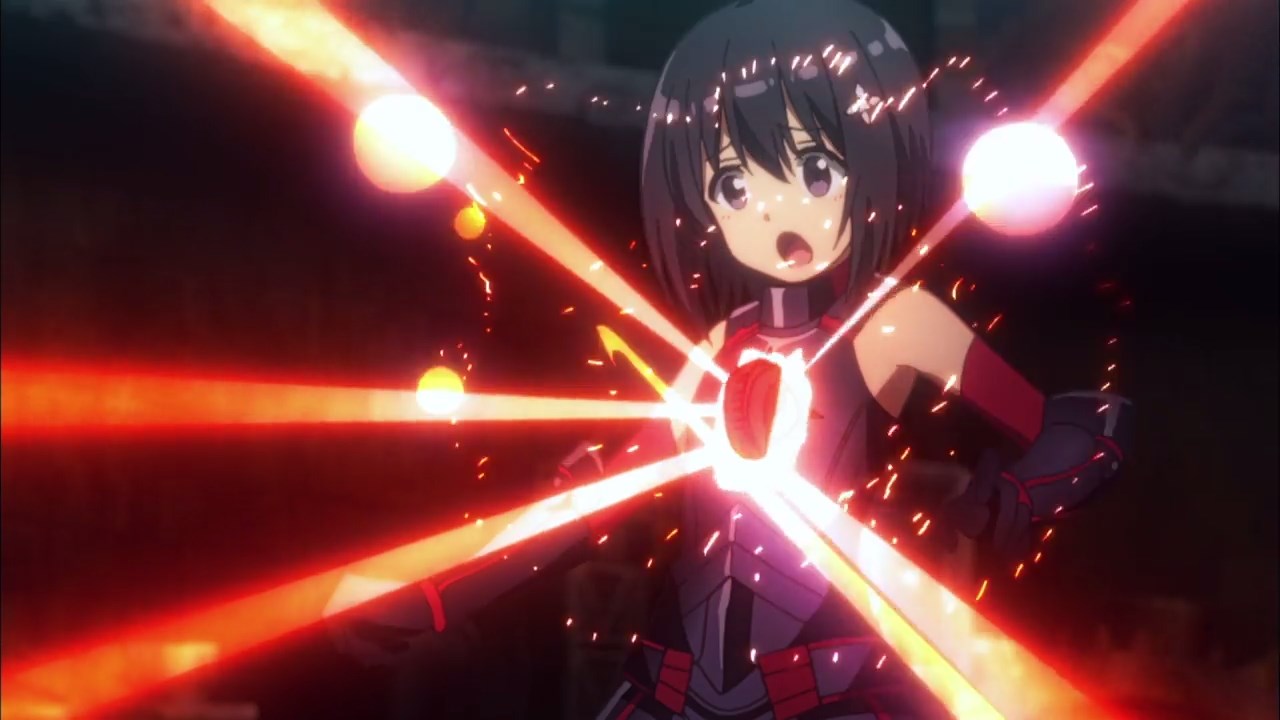 Fortunately, Maple has another ace up on her sleeve. Remember this cog where she pick it up on the 2nd level? Well, turns out that it unlocks a new skill. 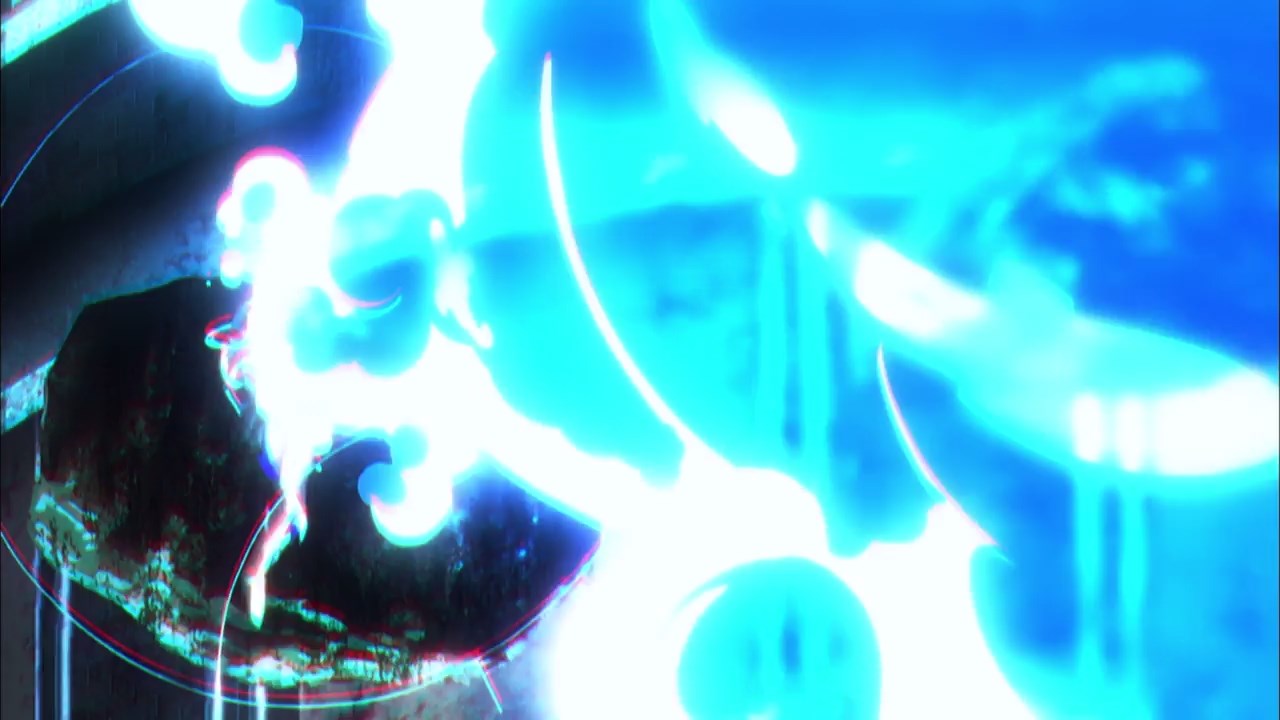 Of course, the Machine King is unleashing its powerful beam attack towards the cute shielder as it doesn’t want Maple to unlock her new skill. 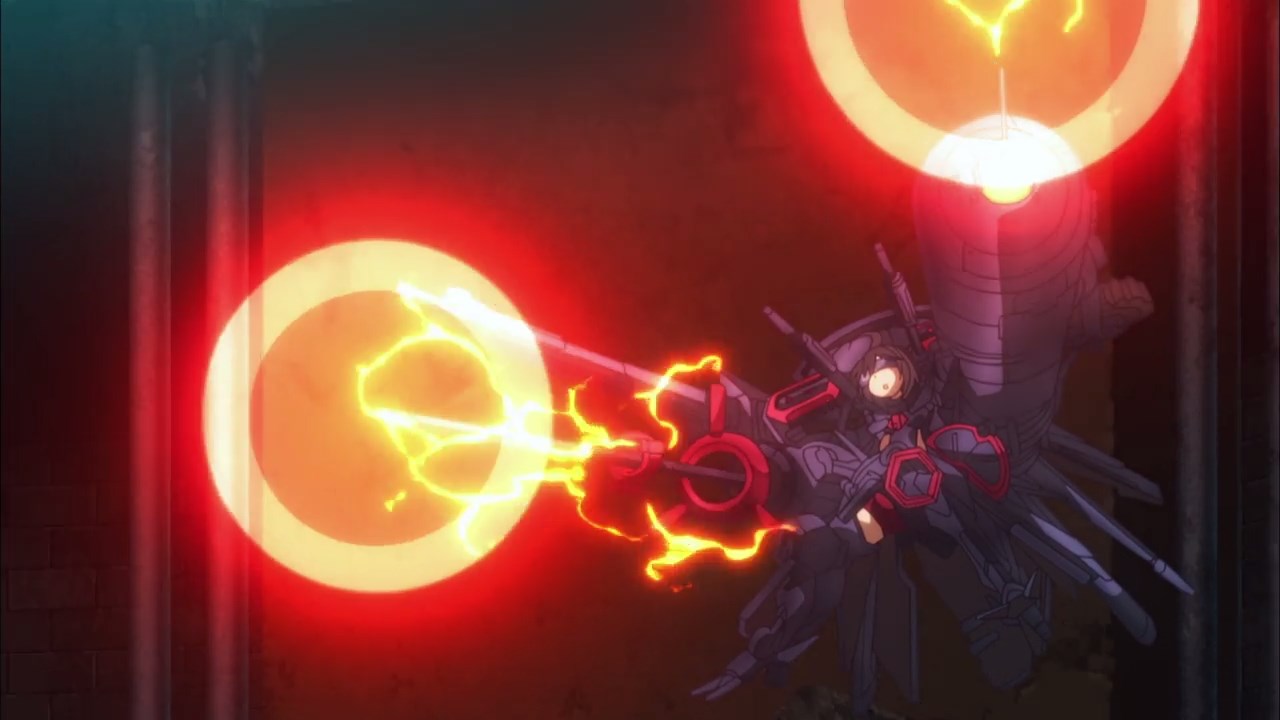 But alas, it’s too late as Maple transformed into a Machine God where she’s armed with lasers and missiles. 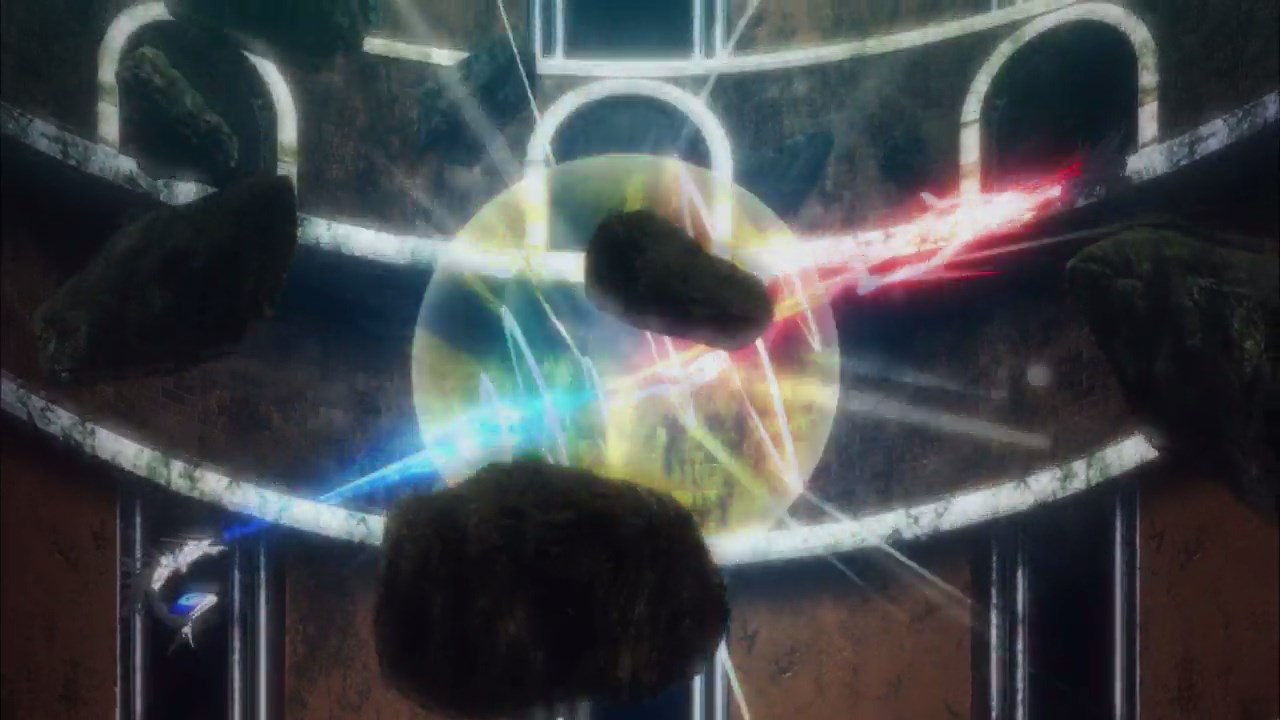 In any case, we got a beam struggle between the Machine King and Maple, but I would rather have the shielder win this one out! 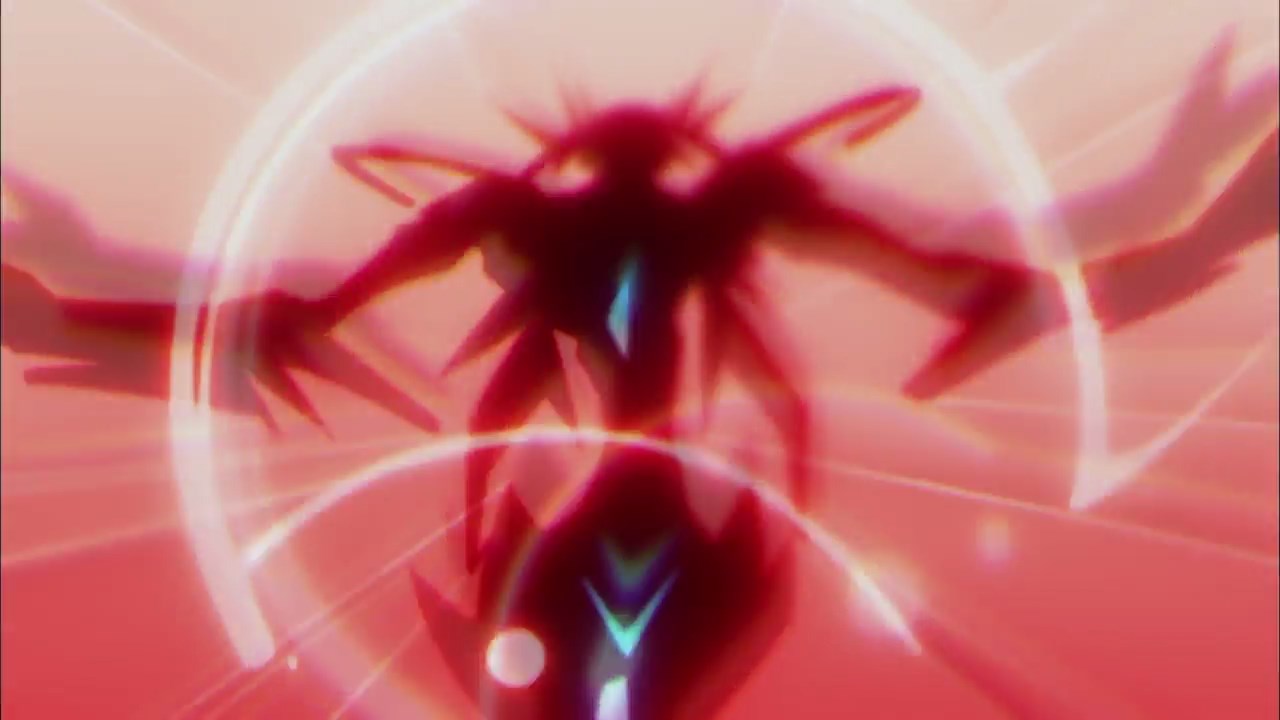 And as you can see, the Machine King is finally obliterated at the hands of Maple.

All I can say that she’s becoming overpowered that the developers can’t do anything but to watch her achievements in horror. 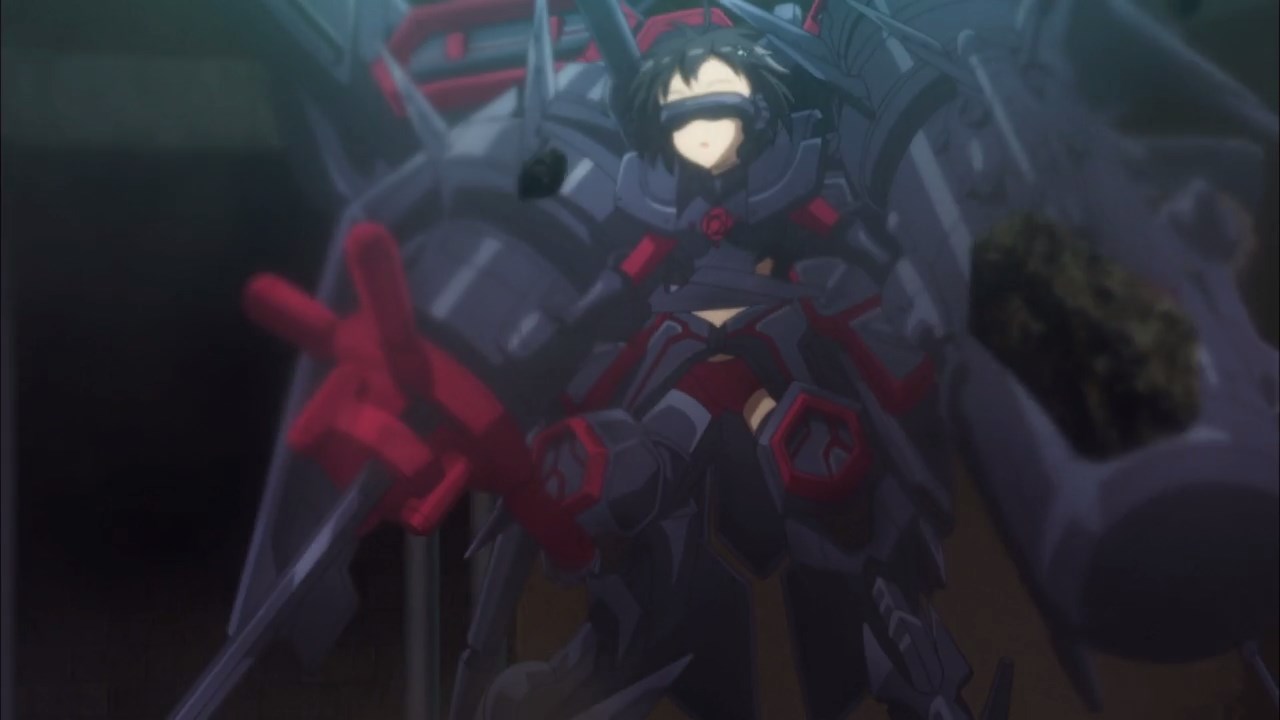 Anyways, that’s about it for Episode 8 of Bofuri as Maple got two transformation skills which will be useful in the upcoming guild event.

Of course, the likes of Payne and Mii must come up various ways to deal with Maple, but I think they might simply give up in the end if they fail to defeat the shielder.