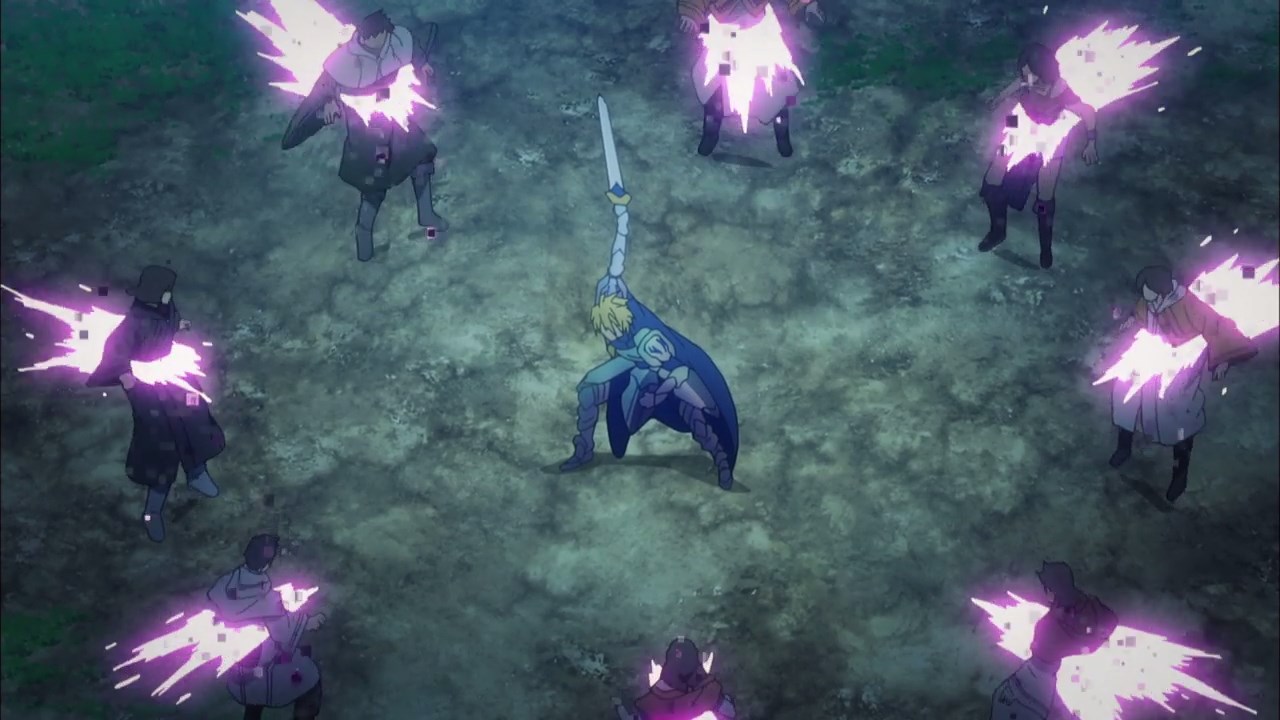 Let’s begin with Payne from the Order of the Holy Sword where he obliterates numerous players with a swing of his sword.

As expected from the best player of New World Online as Payne can do everything by himself! 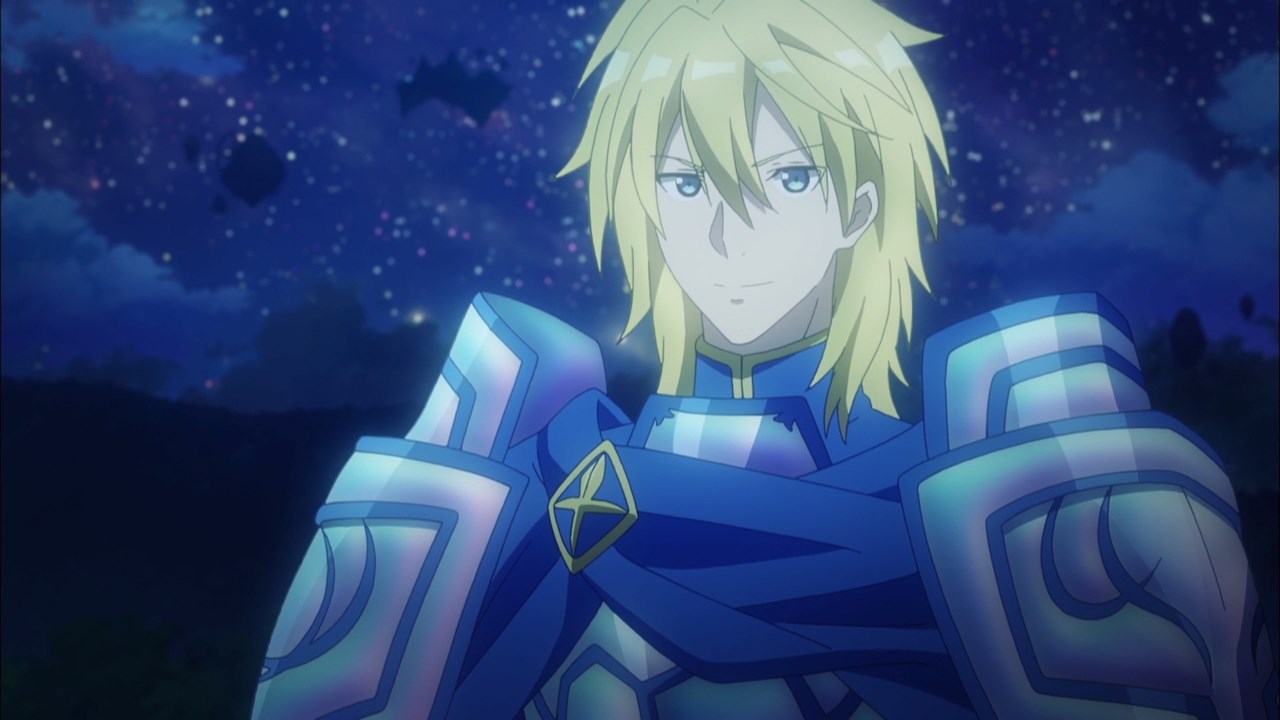 Not to mention that he’s also quite a charming player too now that his face is fully-revealed.

Of course, Payne and the rest of the Order are aiming for Number 1 in this event so they’re destroying countless guilds in order to remain the top spot, but he’s worried about Maple Tree as they’re a formidable guild to beat. 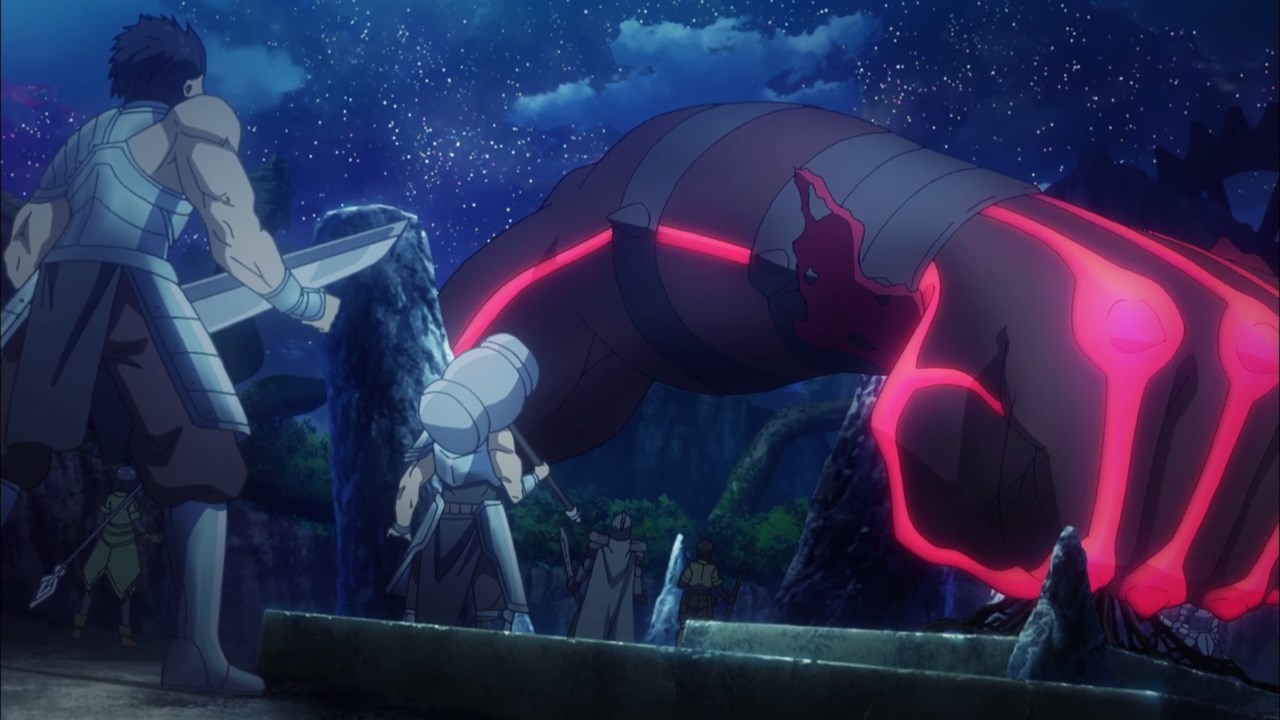 Then again, Maple Tree is aiming for Top 10 because there’s no way Maple and the rest could take the top spot.

But anyways, here’s Kanade casting magic from her Akashic Records, like summoning a titan arm where she grabs the orb while everyone is terrified. 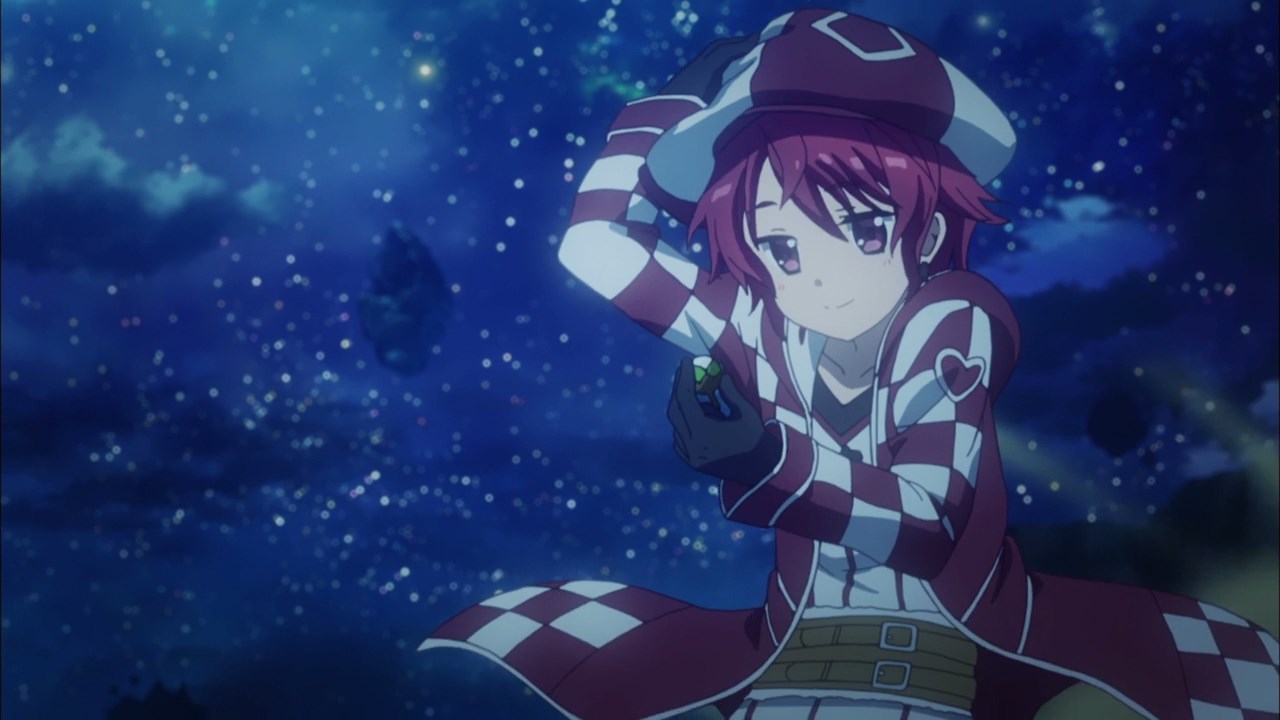 In any case, looks like Kanade got some orbs thanks to her Akashic Records shenanigans. Of course, I wonder if the rest of Maple Tree are okay? 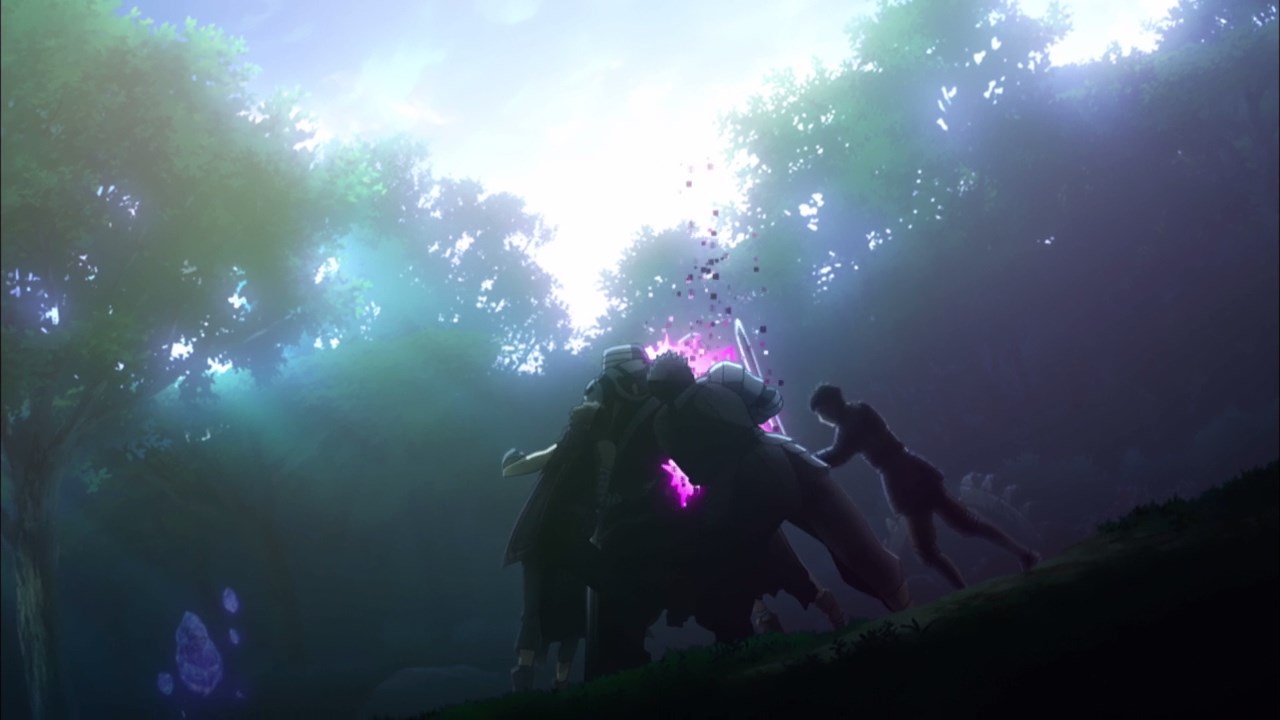 Well actually, a certain Chrome got gang-banged by various players until he’s dead… 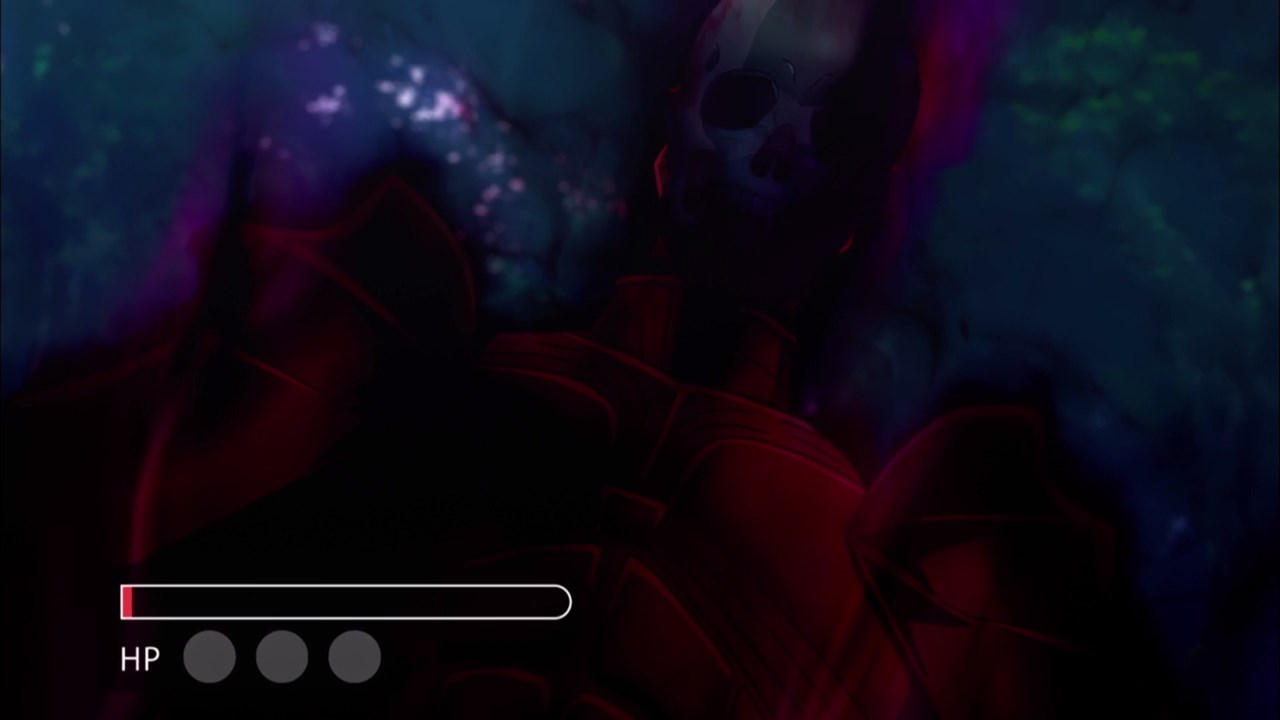 …except that Chrome didn’t die, but rather he became a zombie thanks to his Dead or Alive skill in which Chrome has a 50% chance of revival. 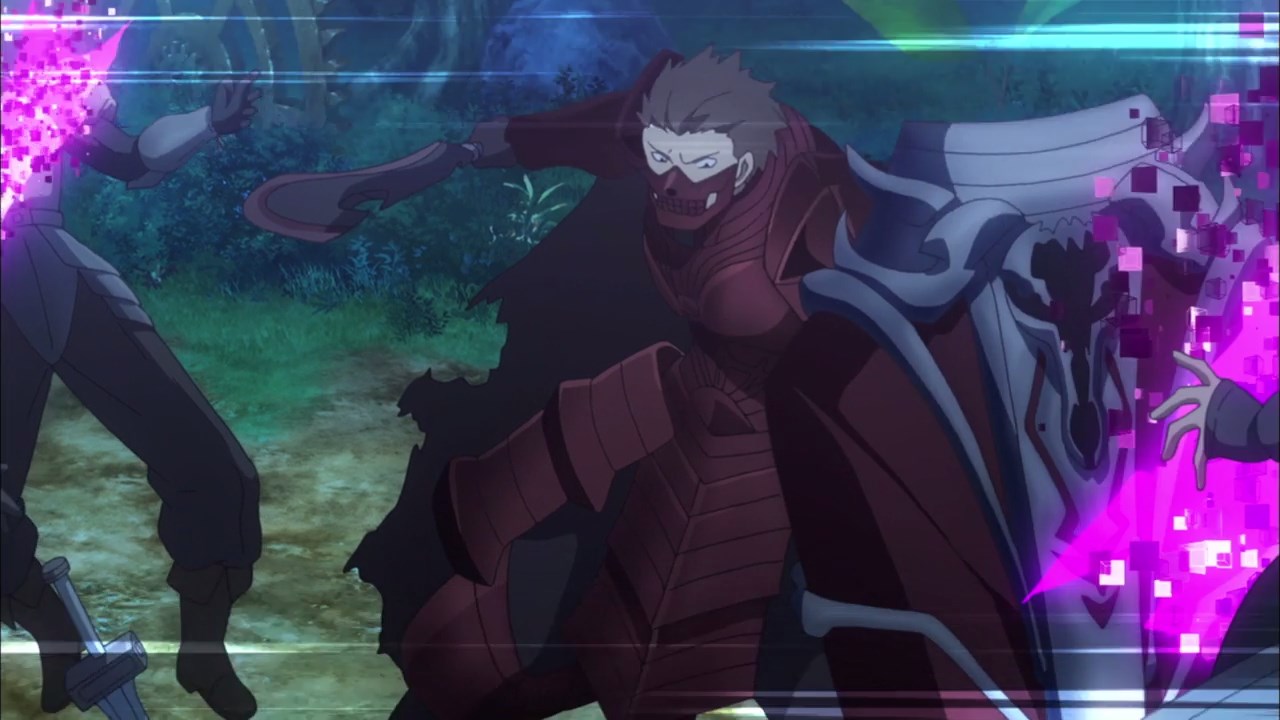 And good thing that Chrome got the lucky draw as he killed those small fries as payback.

Glad that Chrome got that handy skill, although I’m worried that the next one might not be so lucky. 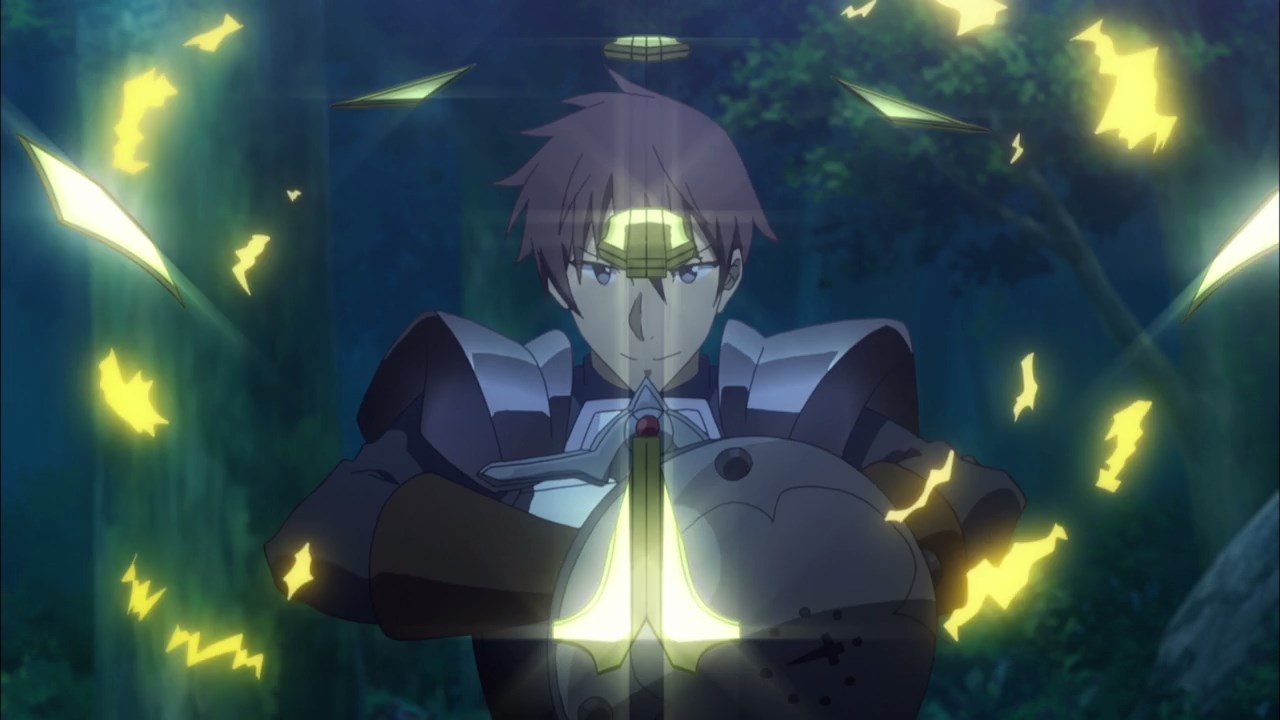 Now then, here’s one player from the Flame Emperors in which he’s one of the strongest in NWO. 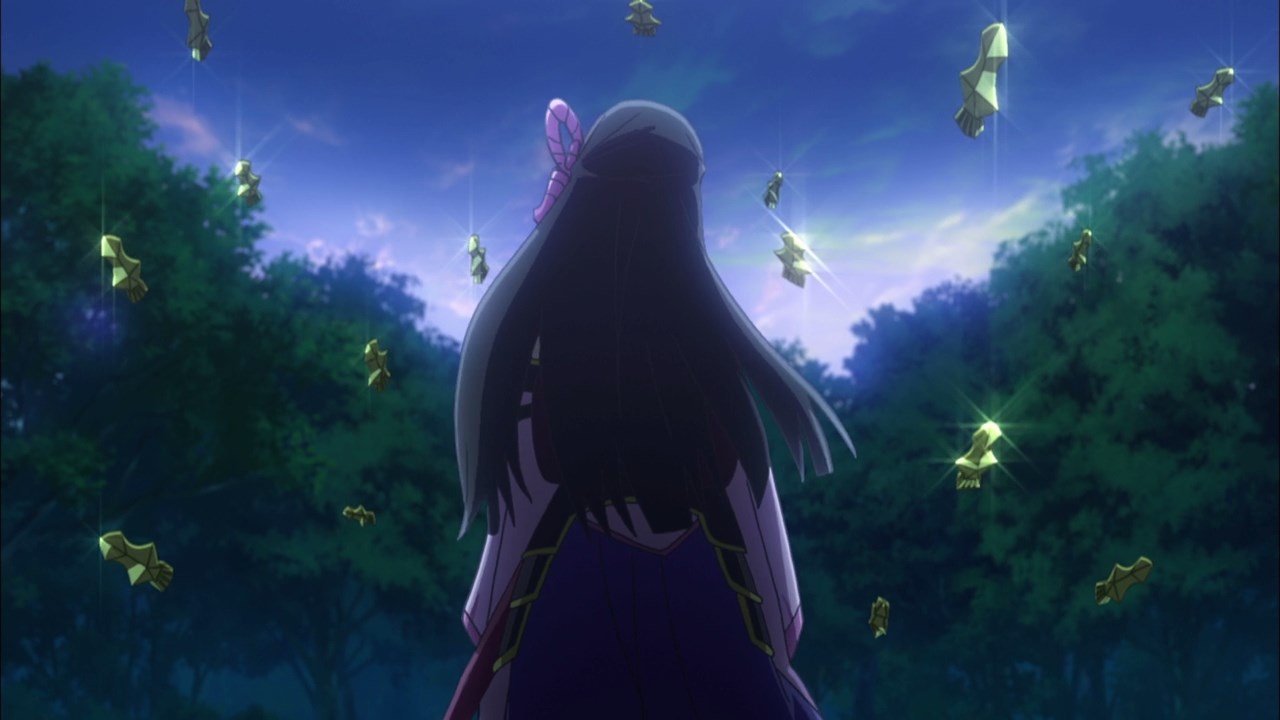 …and throws it towards Kasumi where its blades will cut her up. Definitely a bad situation there for Kasumi.

By the way, Shin tries to recruit Kasumi into the Flame Emperors but Maple took her in, so Shin will make Kasumi regret on joining Maple Tree instead of Mii’s guild. 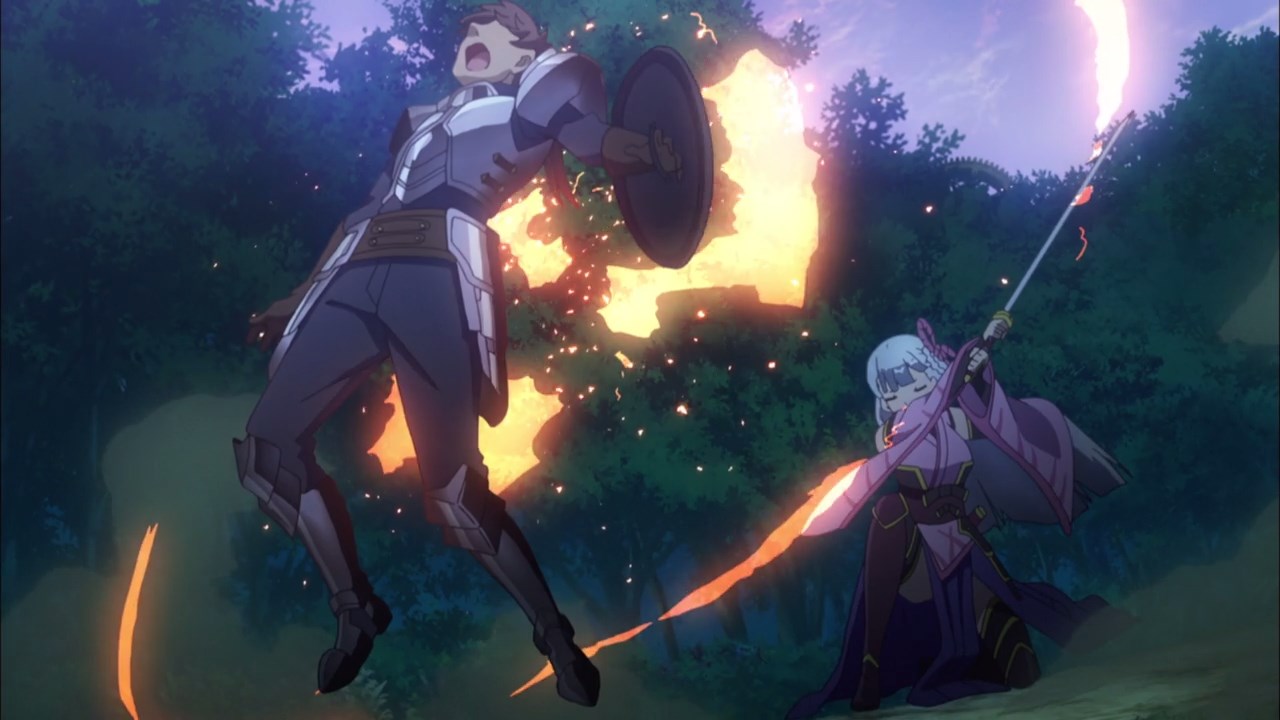 But anyways, Shin is soundly defeated when Kasumi used Utsuro to dodge his attacks and slash him from behind. Sorry Shin, but you have to fight harder next time!

Of course, he needs to be careful about his lives as Shin now has 4 left. Anyways, looks like Maple Tree is climbing up the ranks. 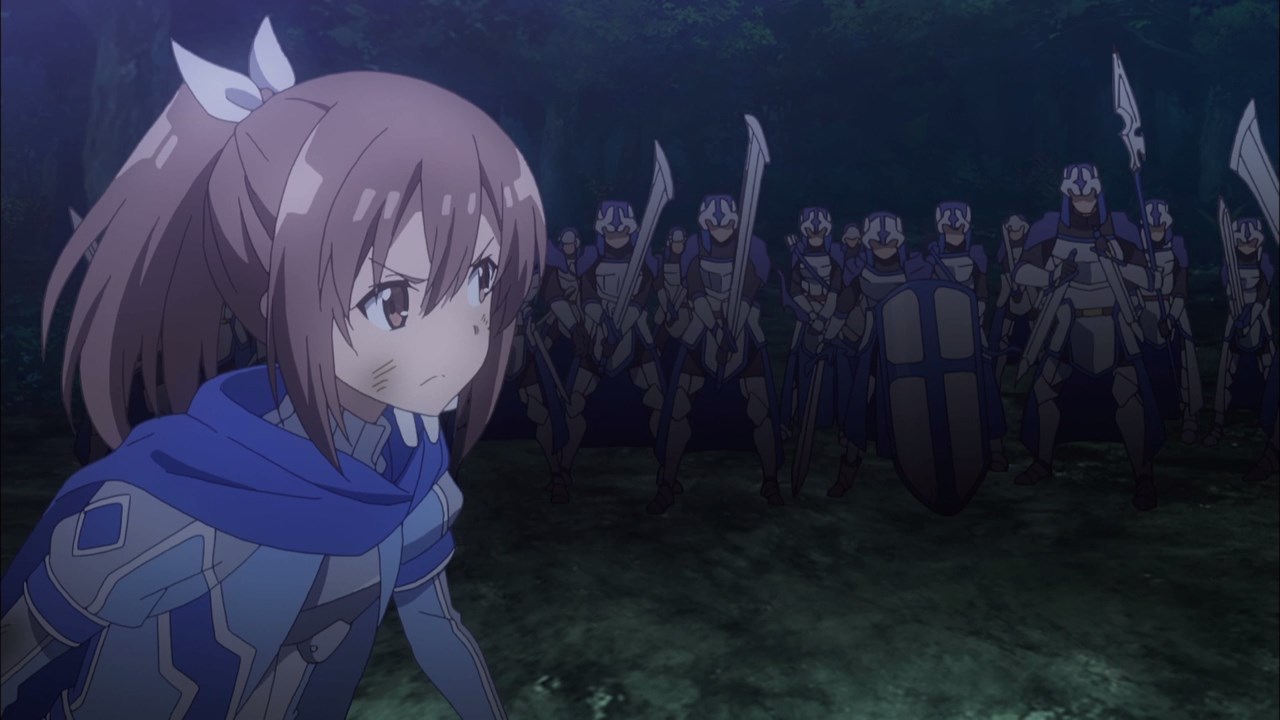 Well, there’s a problem at hand as Sally is surrounded by an army of players from the Order of the Holy Sword. 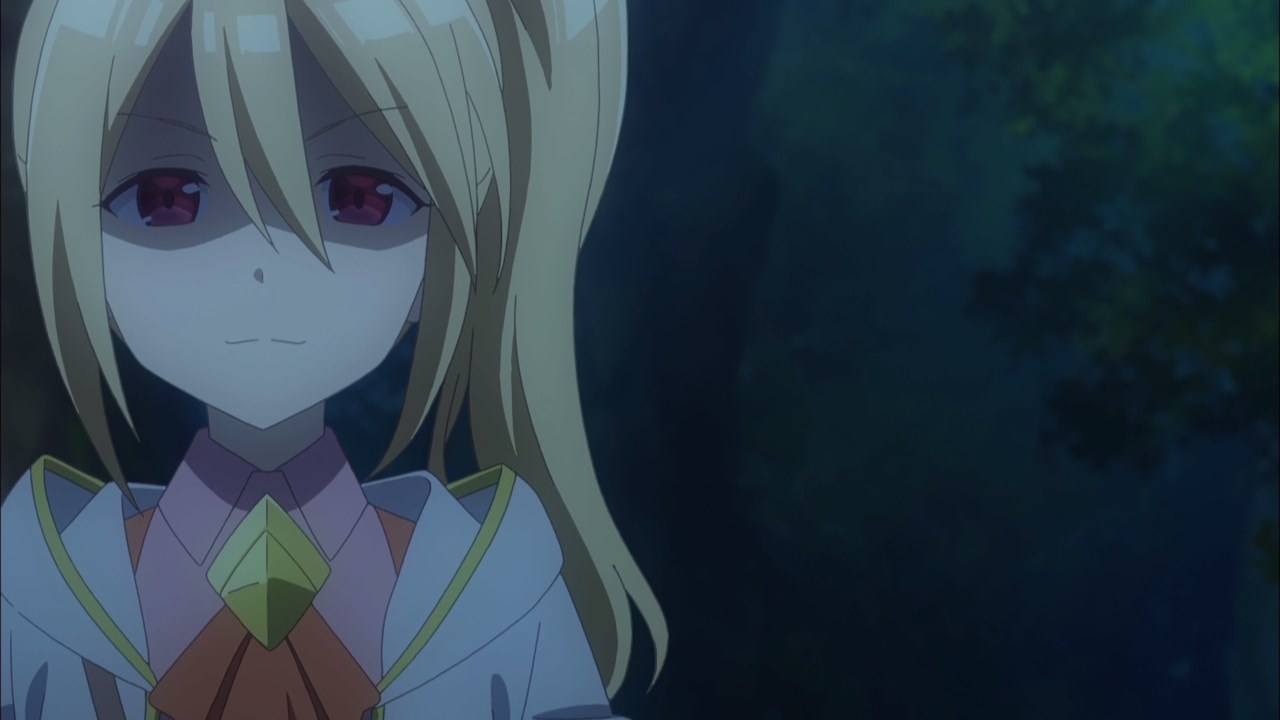 Oh, and Frederica is here to finish Sally off as she has nowhere to run and no strength left to defend herself. Oh boy, can’t bear to watch this! 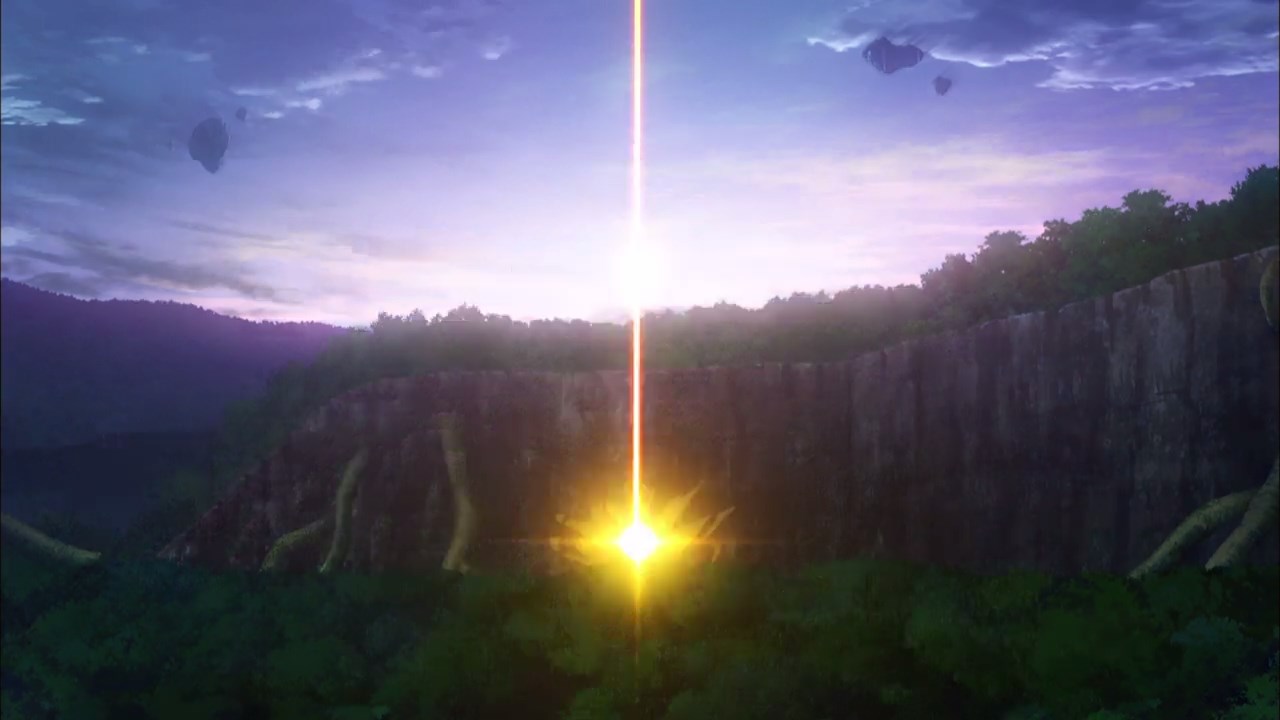 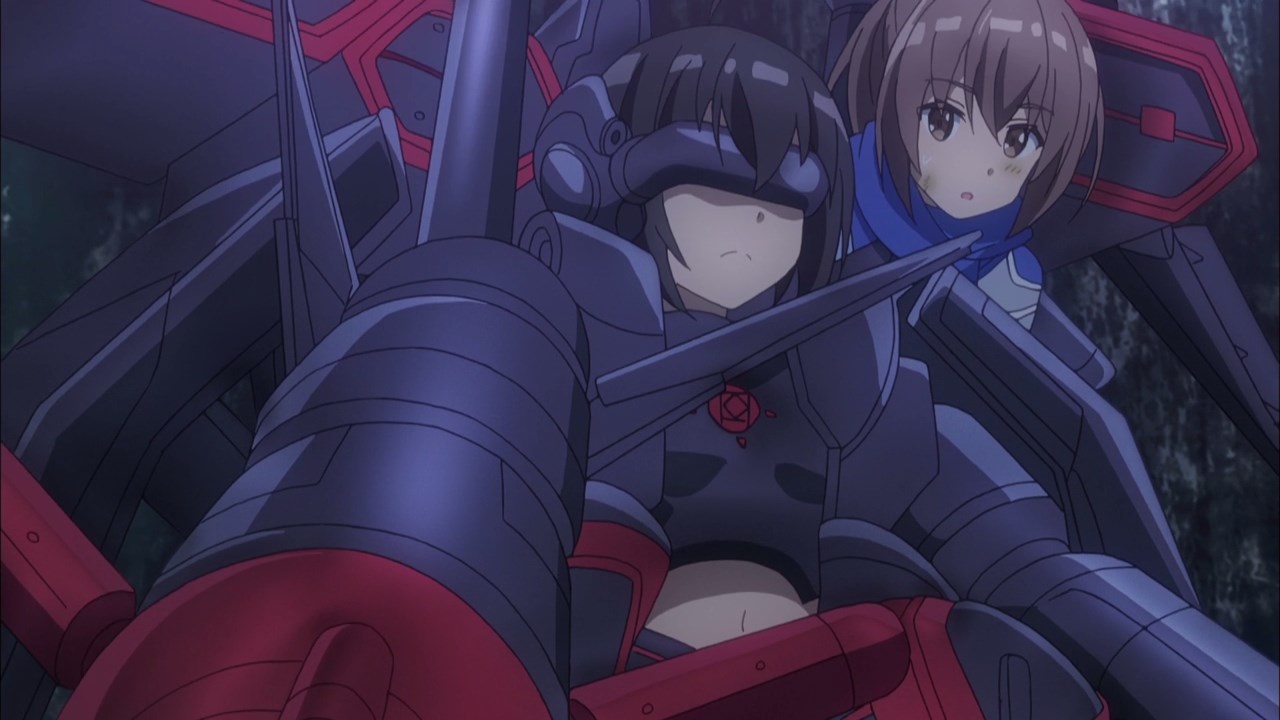 That’s until a certain shielder has come to the rescue as Maple transformed into the Machine God and she’s ready to obliterate everyone just to save Sally. 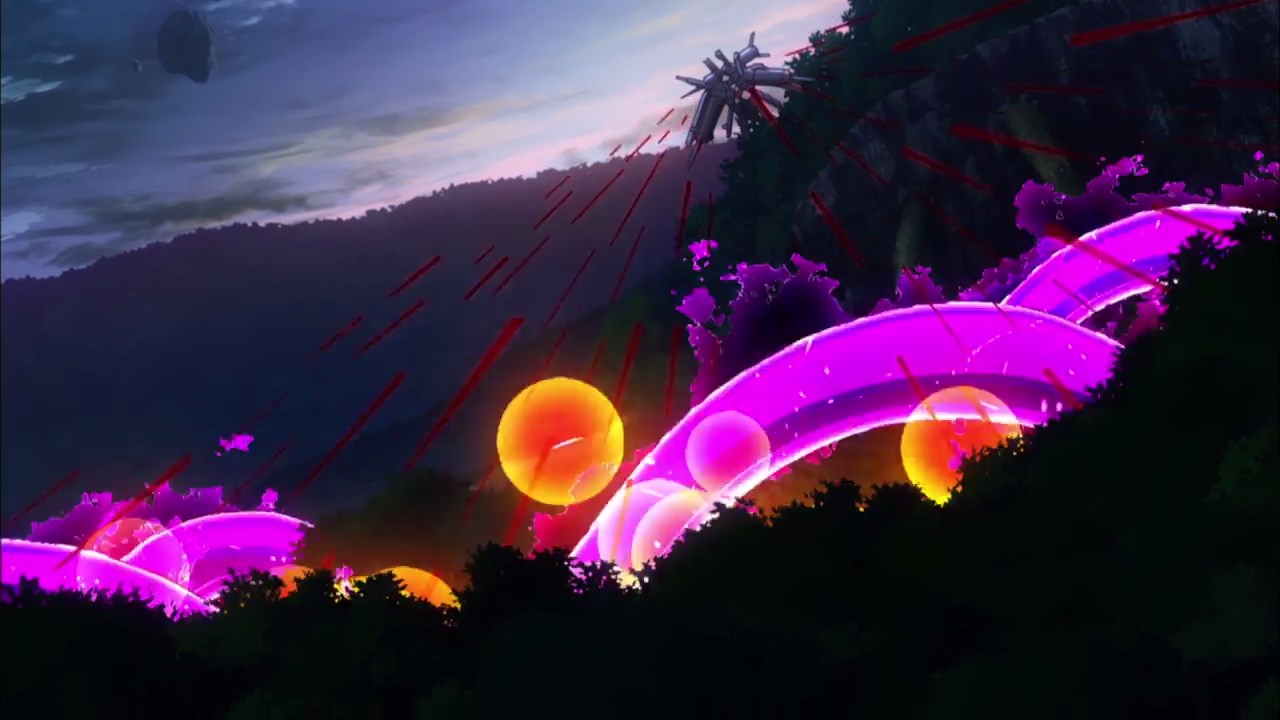 In any case, glad that Maple managed to rescue Sally just in time, but the question is who’s defending their base. 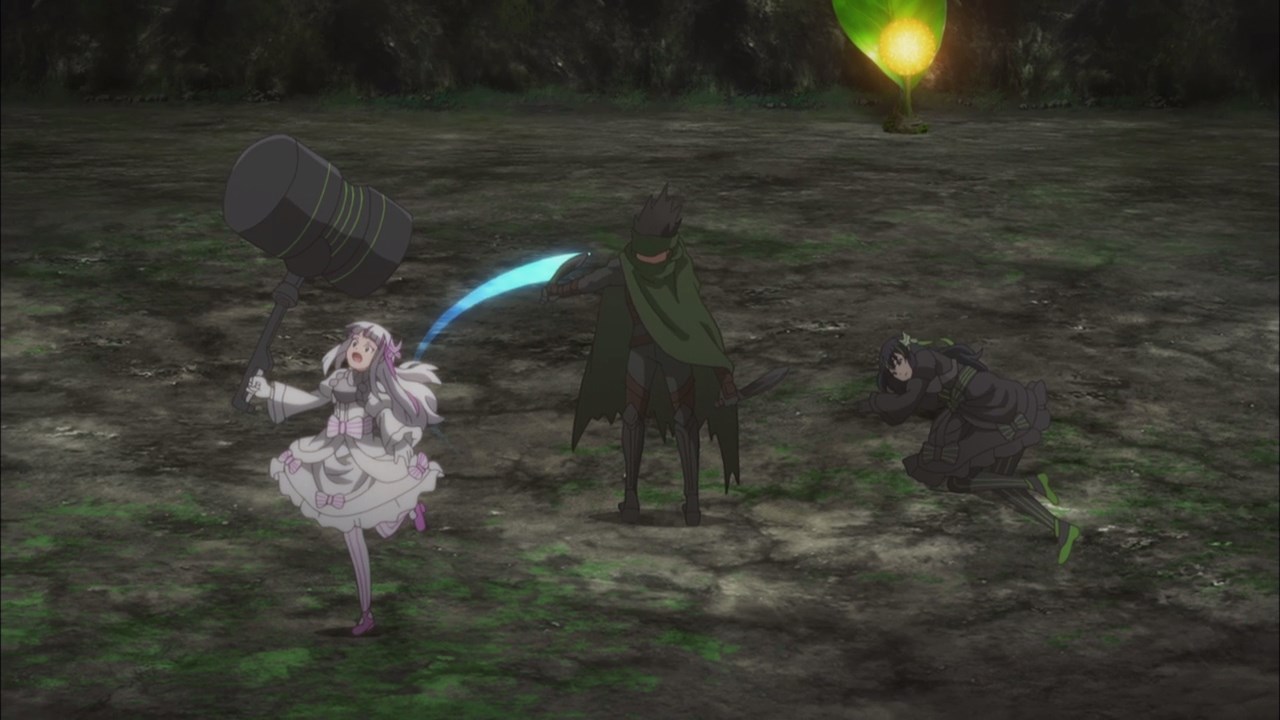 Actually, no! Turns out that Yui and May couldn’t hold on their own against Dread as the assassin from the Order of the Holy Sword killed both sisters easily. 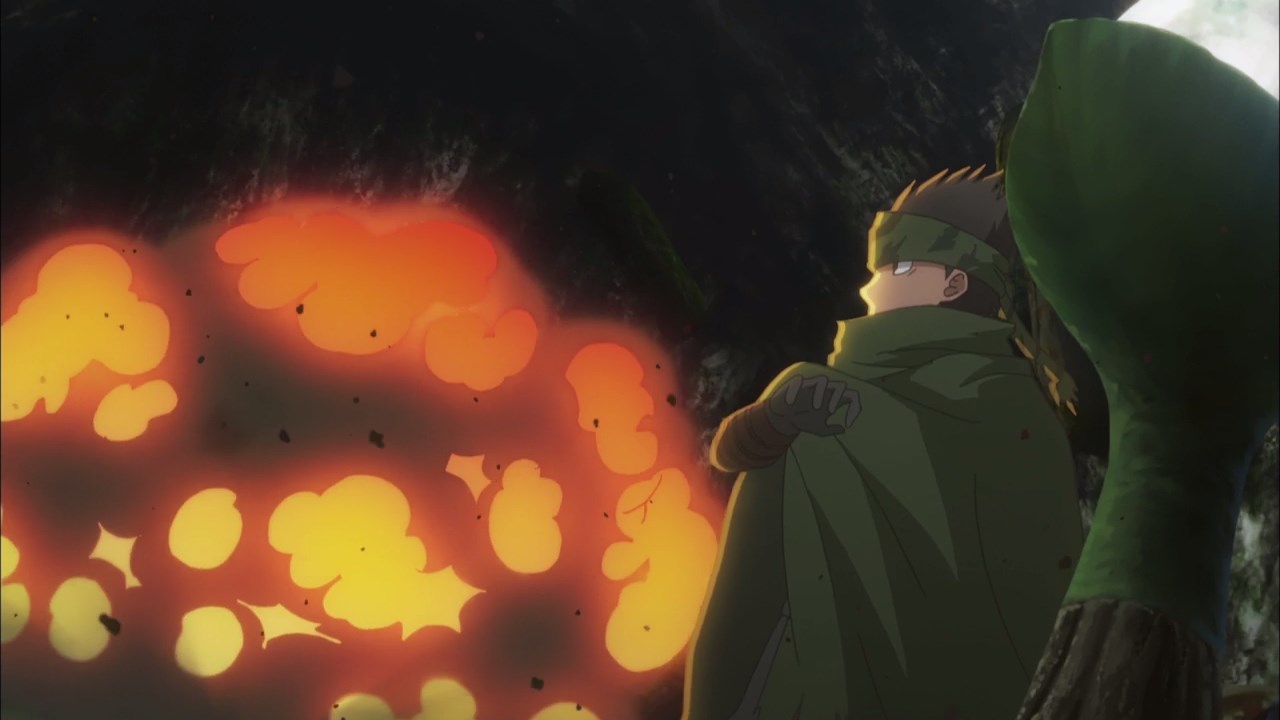 Unfortunately for Dread when he’s about to steal those orbs, Maple and Sally have arrived to stop him. 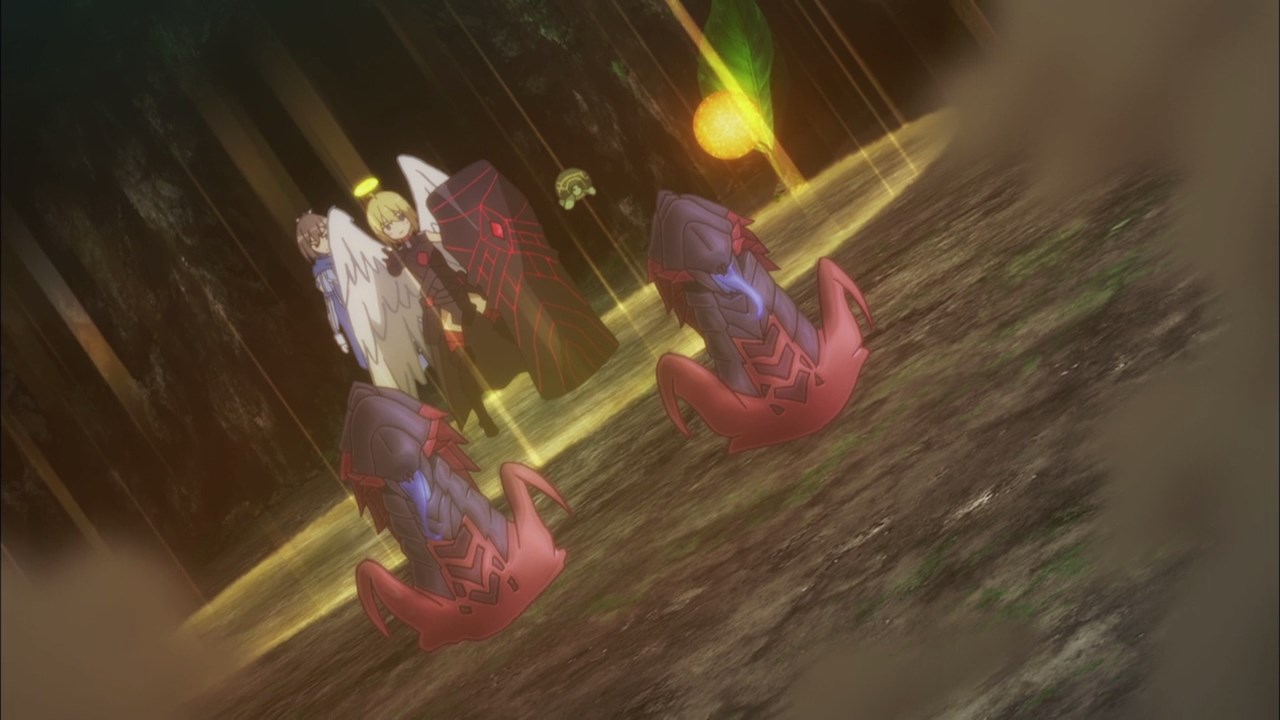 Although, it’s Maple who’ll take care of Dread as she’ll avenge May and Yui’s death with her Predator monsters. 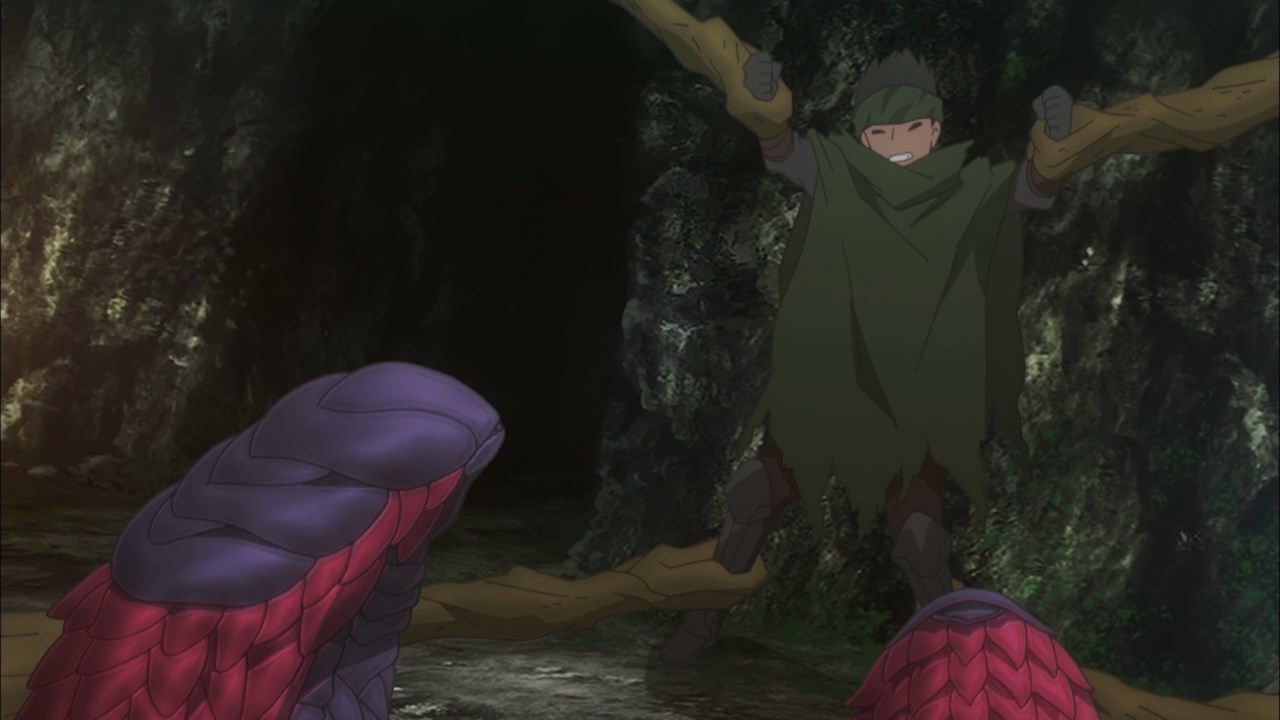 Oh, and he can’t escape thanks to Syrup using Mother Nature to tie him up with vines. 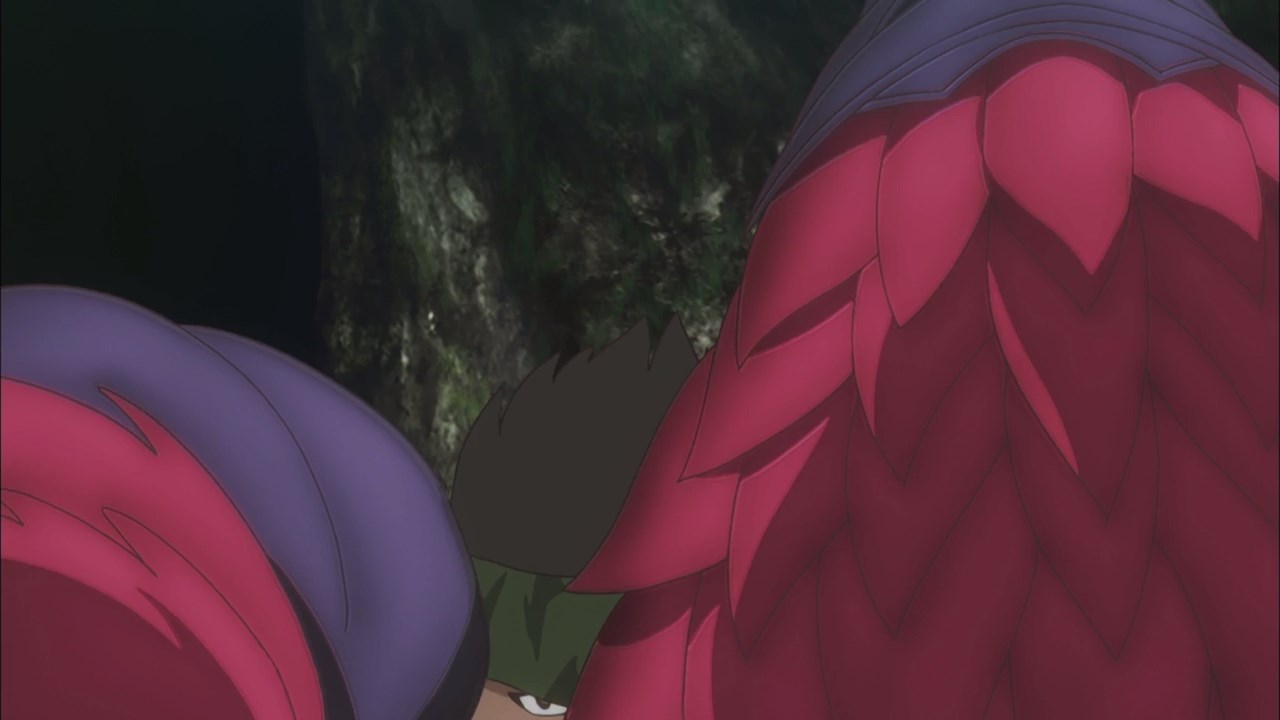 Anyways, Dread is defeated but let’s just say that he’ll be back for more to not only harass Maple and her friends, but also steal their orb. Of course, Maple won’t let Dread have his way next time! 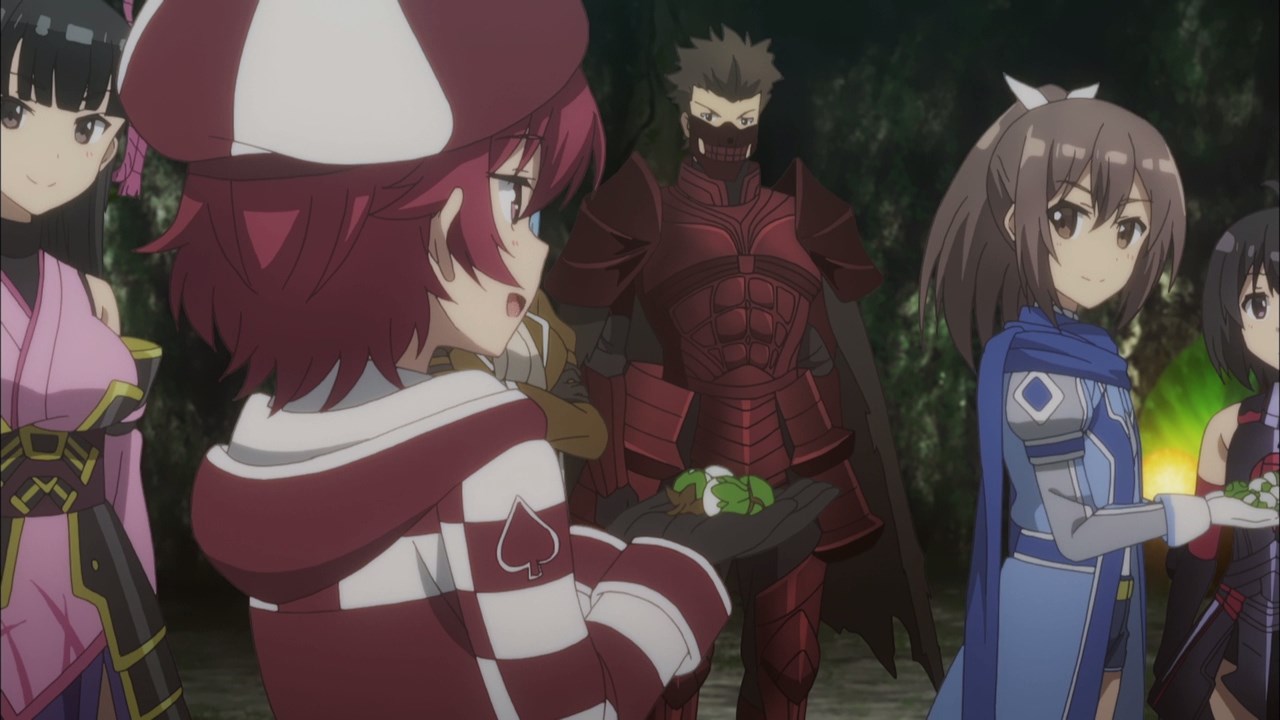 Now then, time to put their spoils into their own orb and wait for 3 hours to gain points. Gotta say that they got a large haul that Maple Tree might get into Top 10 in no time.

But of course, Sally suggested that they need to change their strategy because for one, she’s pretty tired of stealing orbs and two, most of the guild are aware that Sally is a threat and therefore they’ll come up various strategies to trap her. 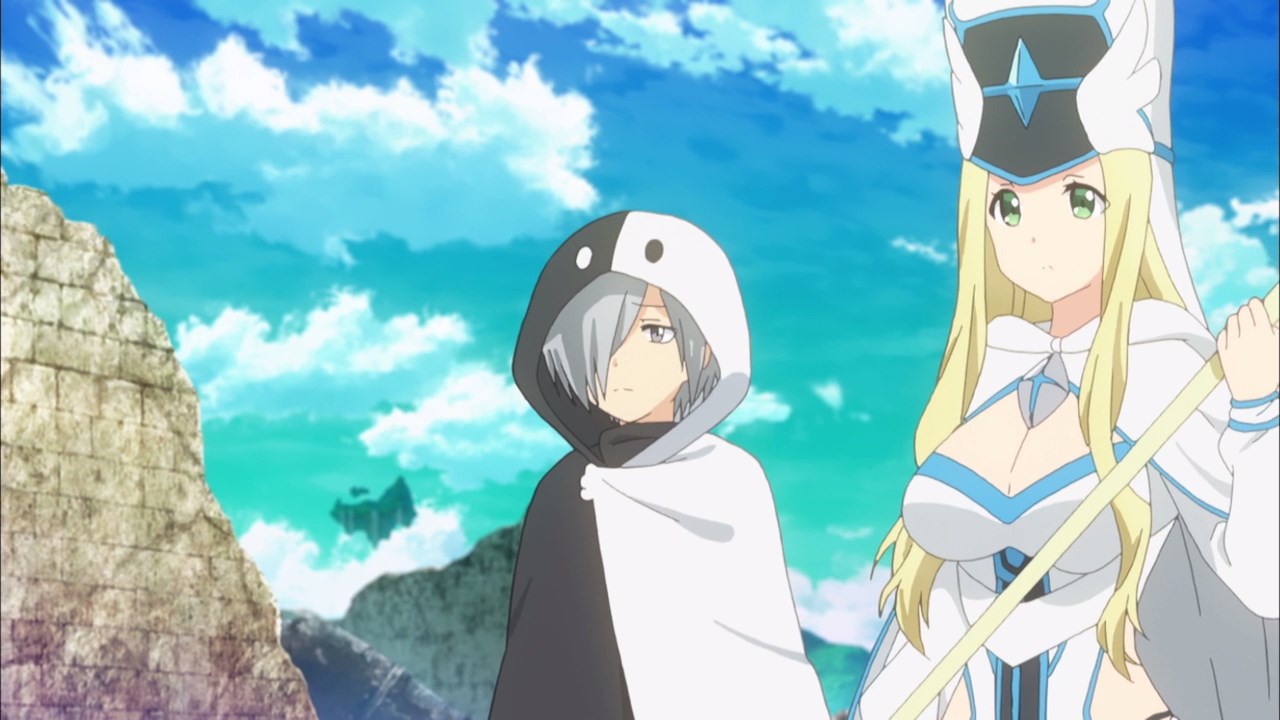 Anyways, let’s move onto the next day where Markus and Misery will encounter a very strong player from NWO. Now, you’d expect Payne to show up, kick ass, and take names right? 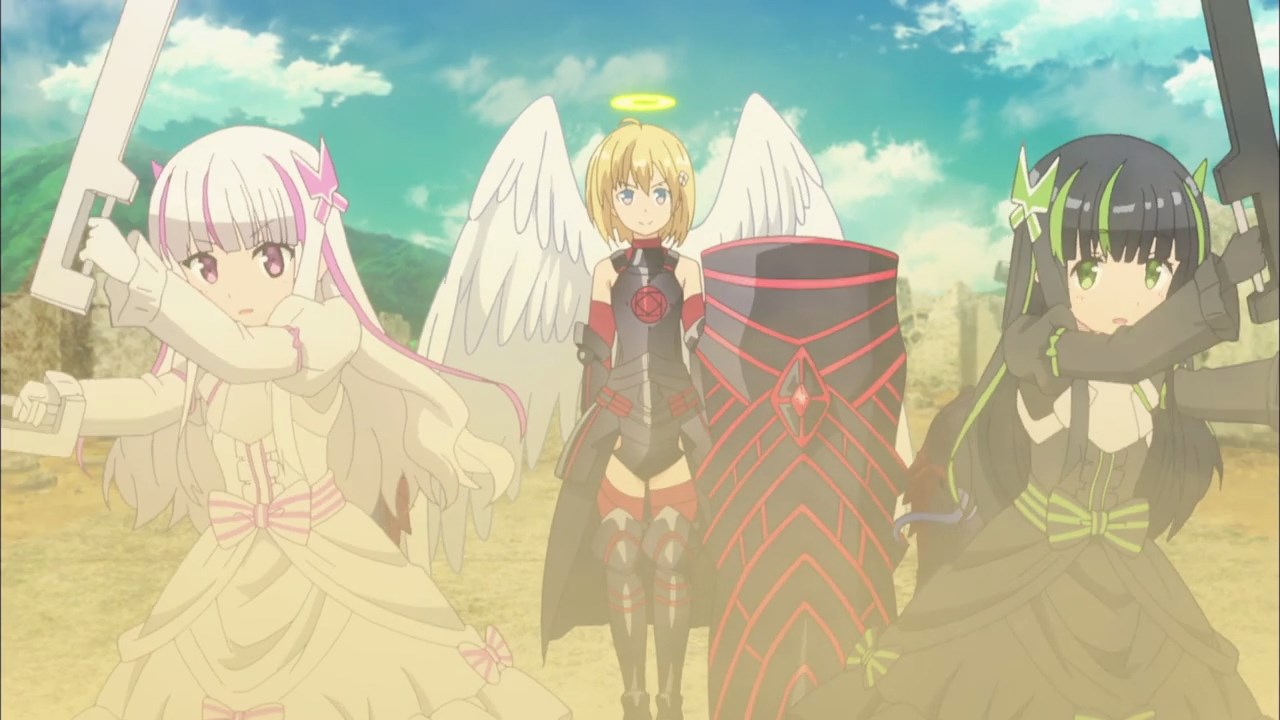 But nope, it’s actually Maple where she brought Yui and May to clean house. I have to say that the Flame Emperors is doomed now that Maple showed up! 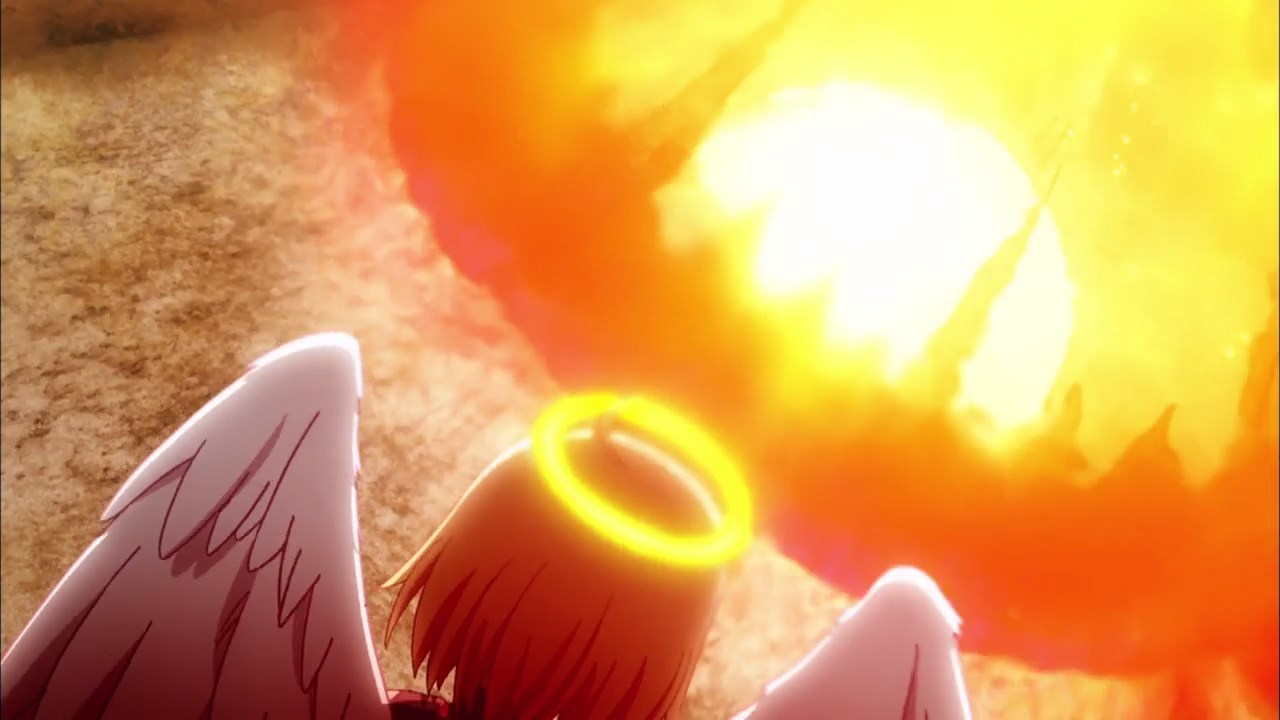 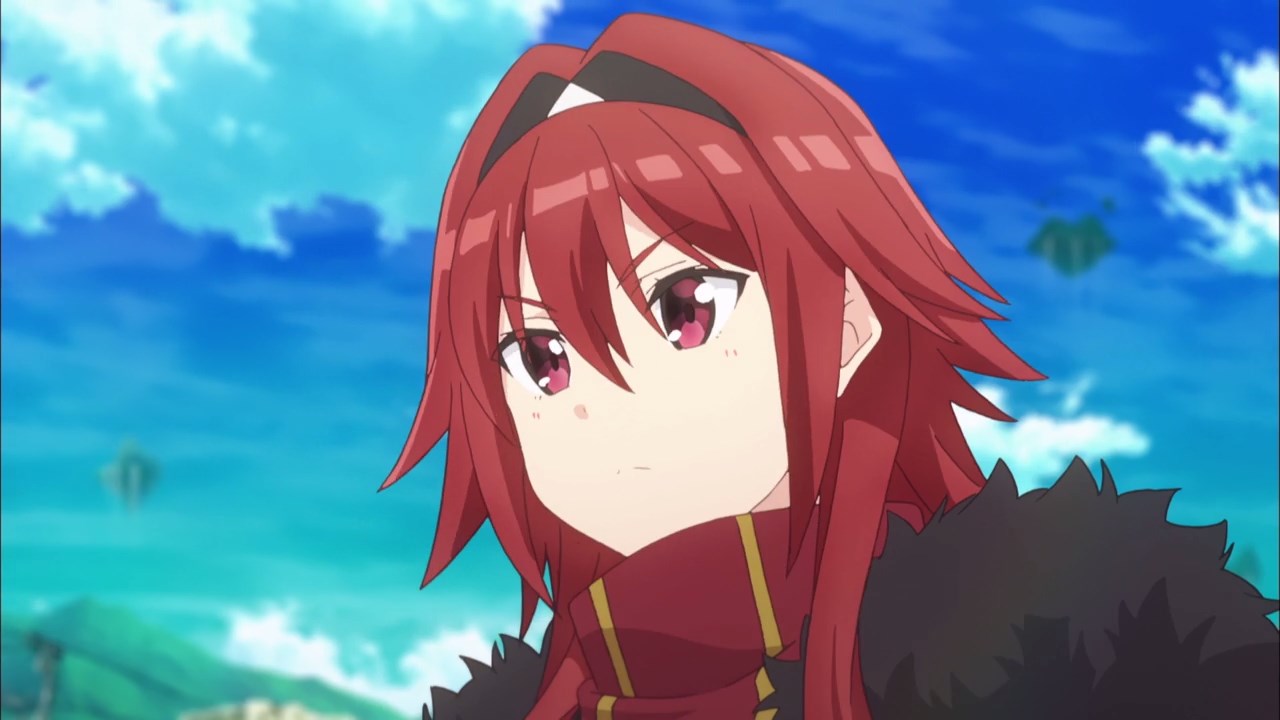 Not on Mii’s watch though as she finally appeared to help Marcus and Misery. Then again, where’s Shin? Did he went somewhere to steal orbs?

Anyways, next episode will see Maple and Mii duke it out to see if the former’s formidable defense can outlast the sheer power of the scorching-hot empress!