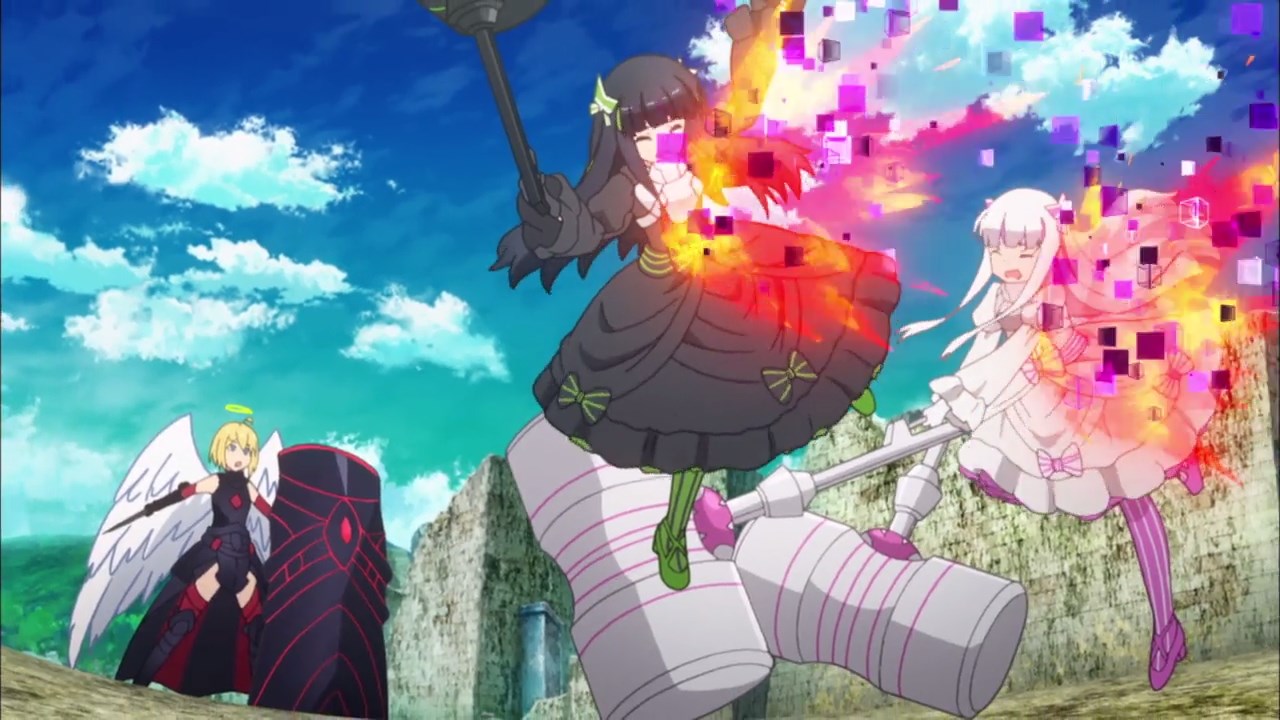 Well everyone, this is it! It’s the big battle between the Flame Emperors and Maple Tree where Mii didn’t waste her time destroying May and Yui.

Then again, Maple doesn’t want them to die because the sisters have big plans ahead like catching more orbs. 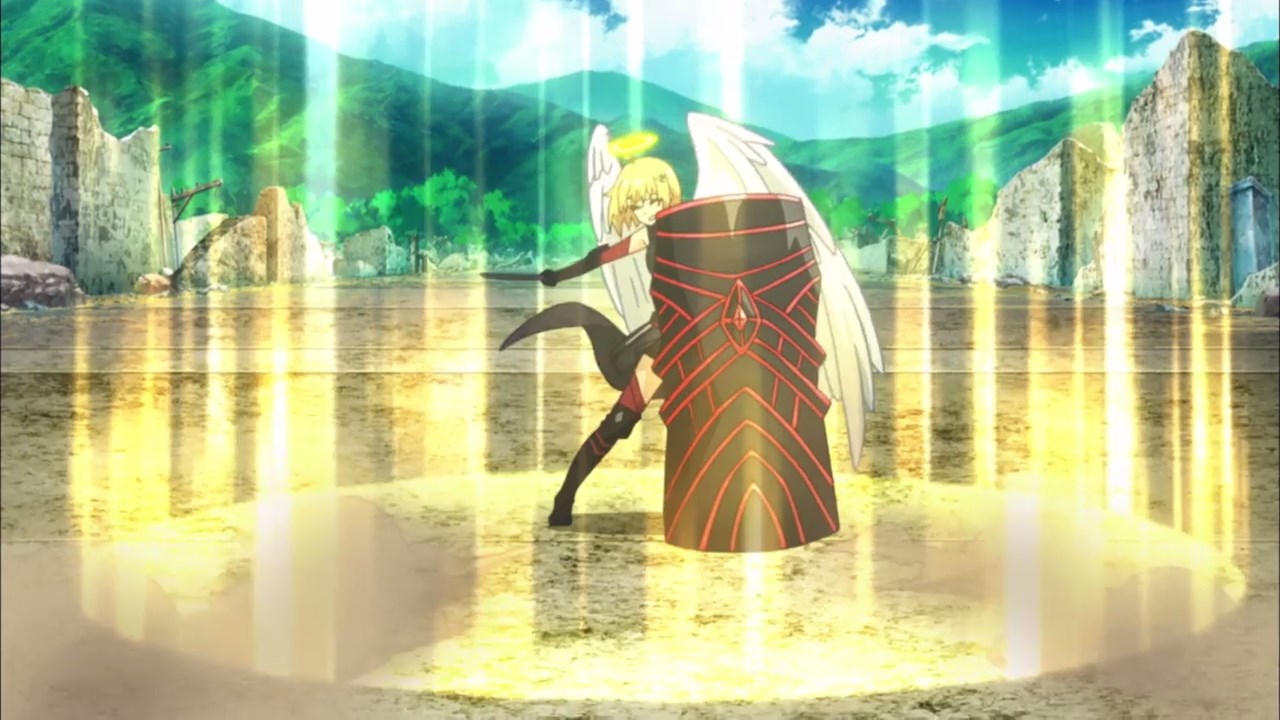 Wait, did Mii accidentally found a weakness to Maple’s defense? Seems that the leader of the Flame Emperors exploited the knock-back mechanic for which Maple can’t do anything after being pushed farther away. 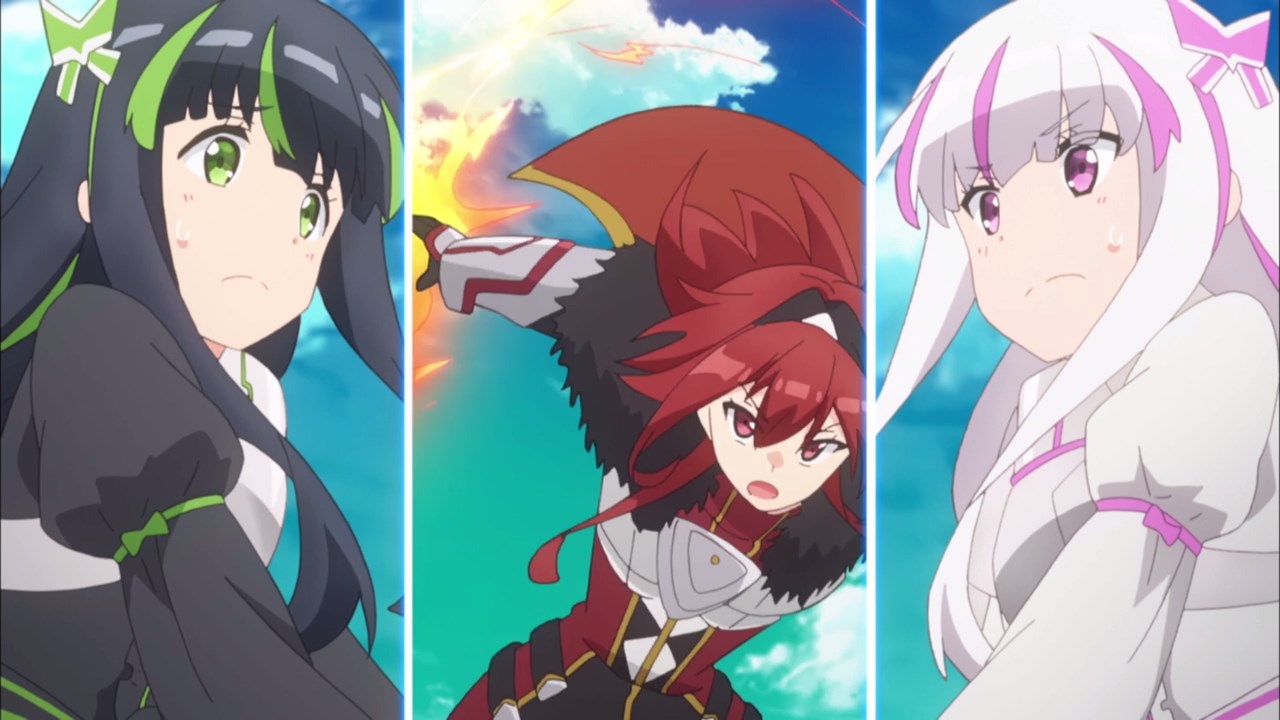 But thanks to Mii pushing Maple away from May and Yui, it appears that the twins are vulnerable to her fire attacks now that they no longer have Maple’s Loving Sacrifice. 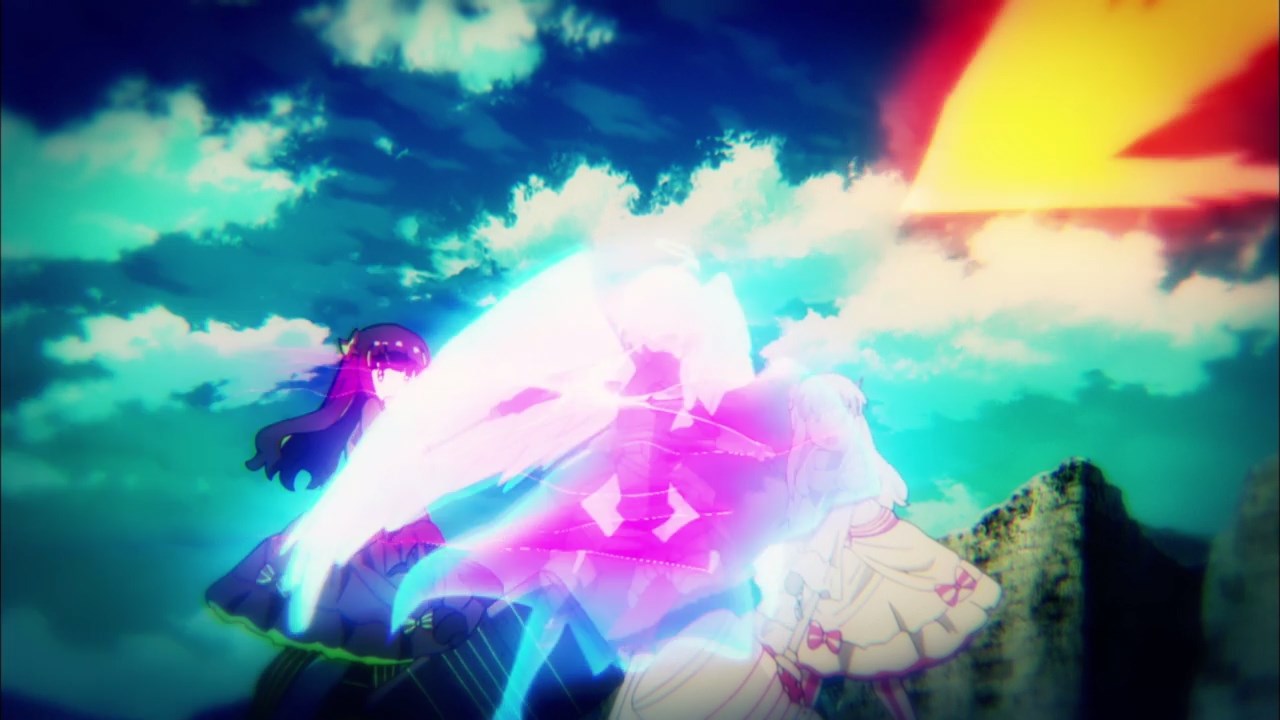 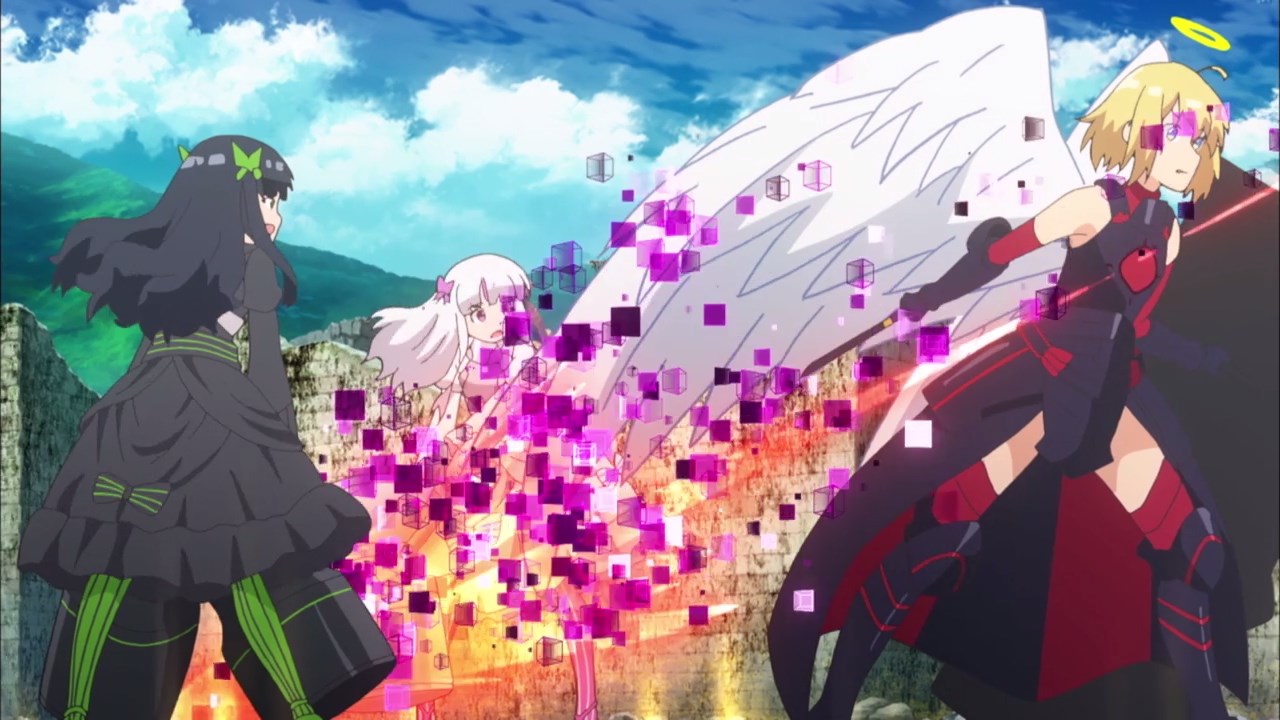 Not on Maple’s watch as she used Cover Move to guard the twins at the nick of time. Of course, Maple told May and Yui that fighting the Flame Emperors is dangerous. 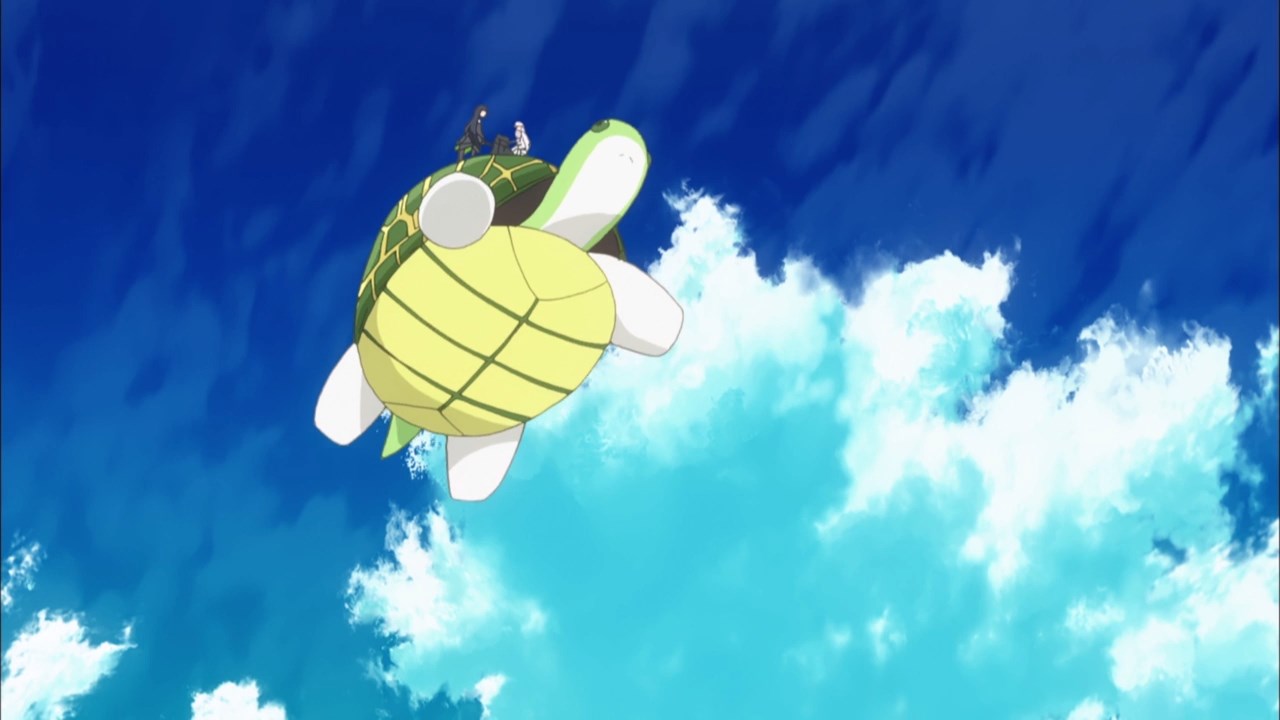 So, she told the twins to ride on her pet turtle Syrup and make their escape. In any case, looks like Maple will have to fight the Flame Emperors by herself. 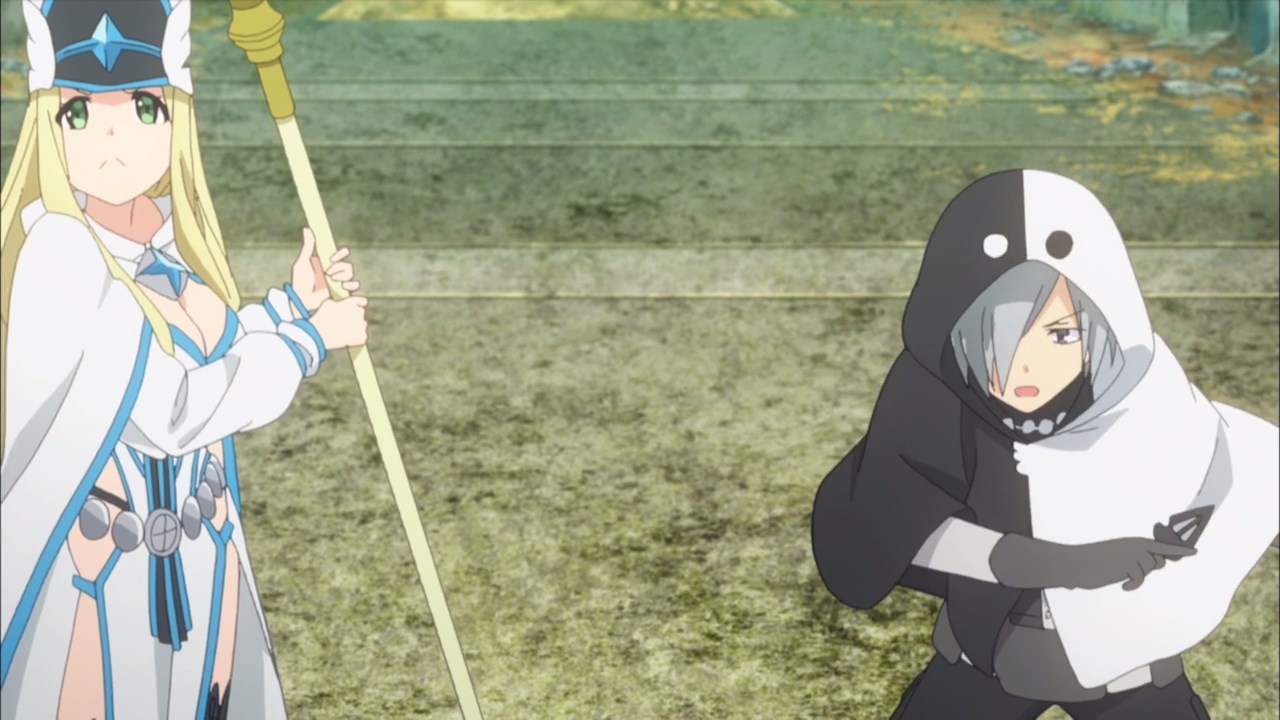 Of course, there’s Misery and Marcus who will slow Maple down with their spells, traps, everything to bring the shielder down. 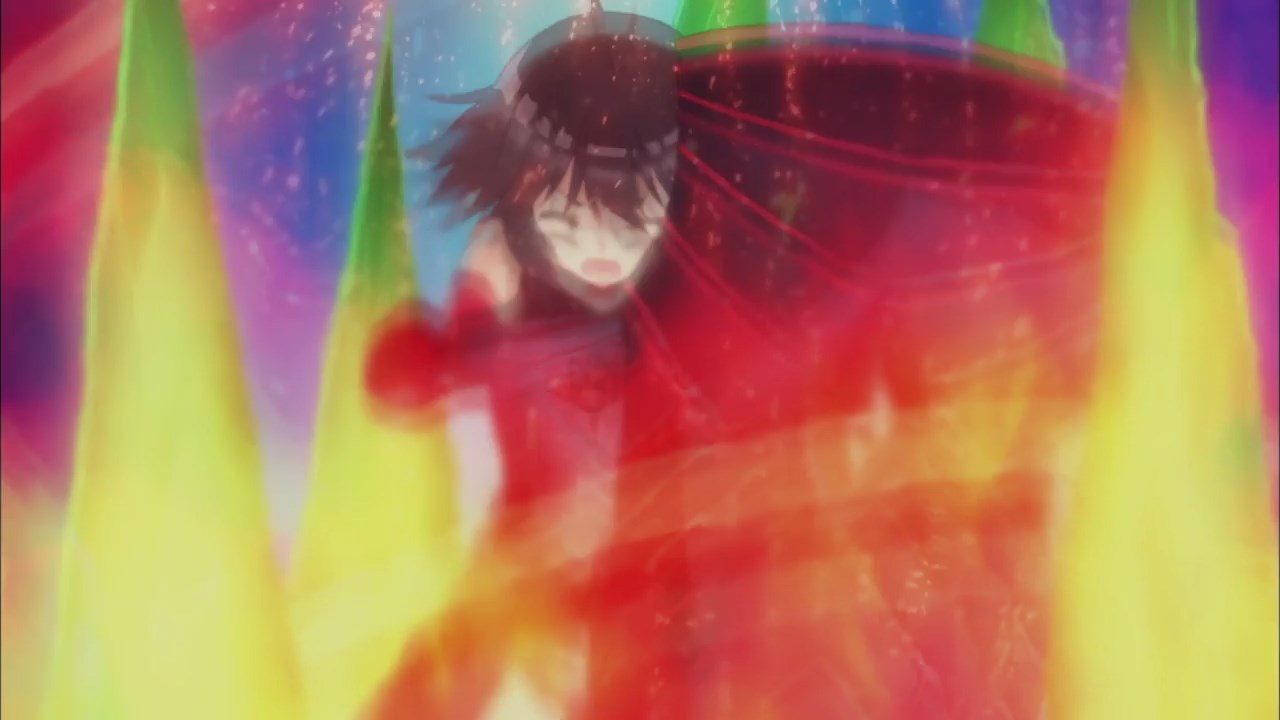 C’mon, they’ll do whatever it takes to bring Maple down even if their orb will be stolen by someone else. By the way, where’s Shin though? 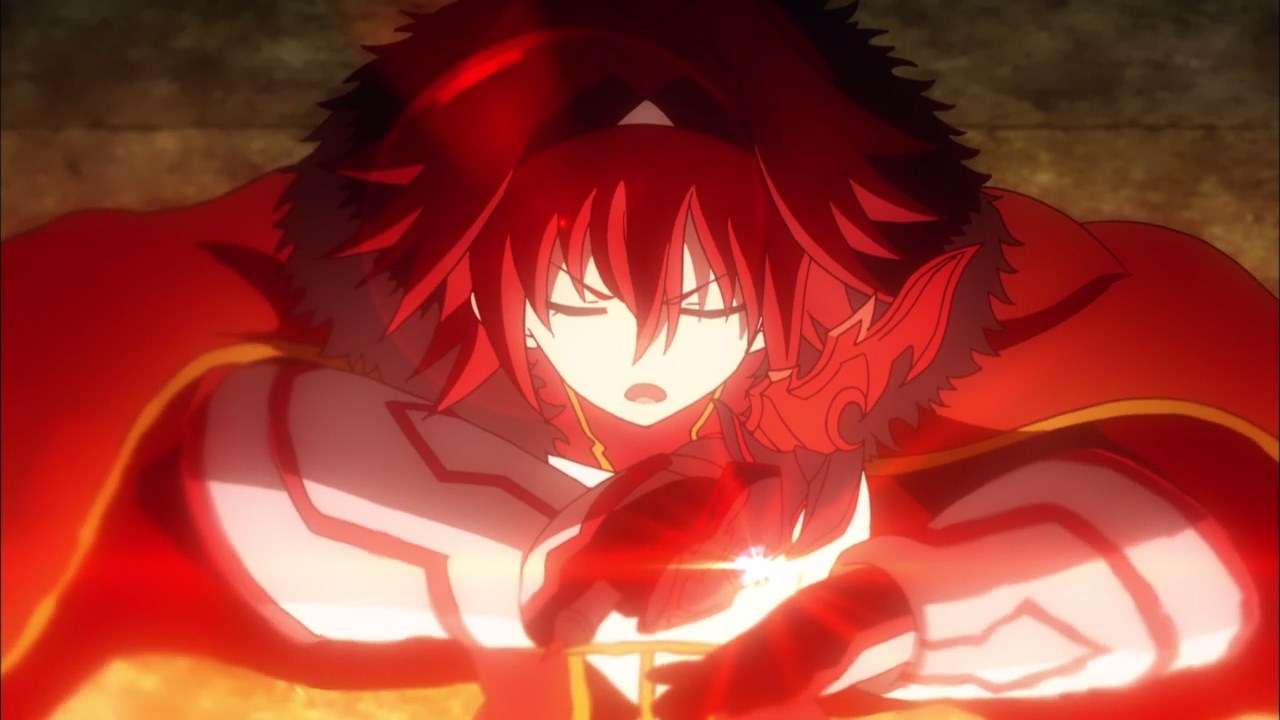 Anyways, Mii is about to unleashed her ultimate spell as she finished her long chant. Well, it’s all thanks to Misery and Marcus where they stall Maple until Mii can finally unleash it to the shielder. 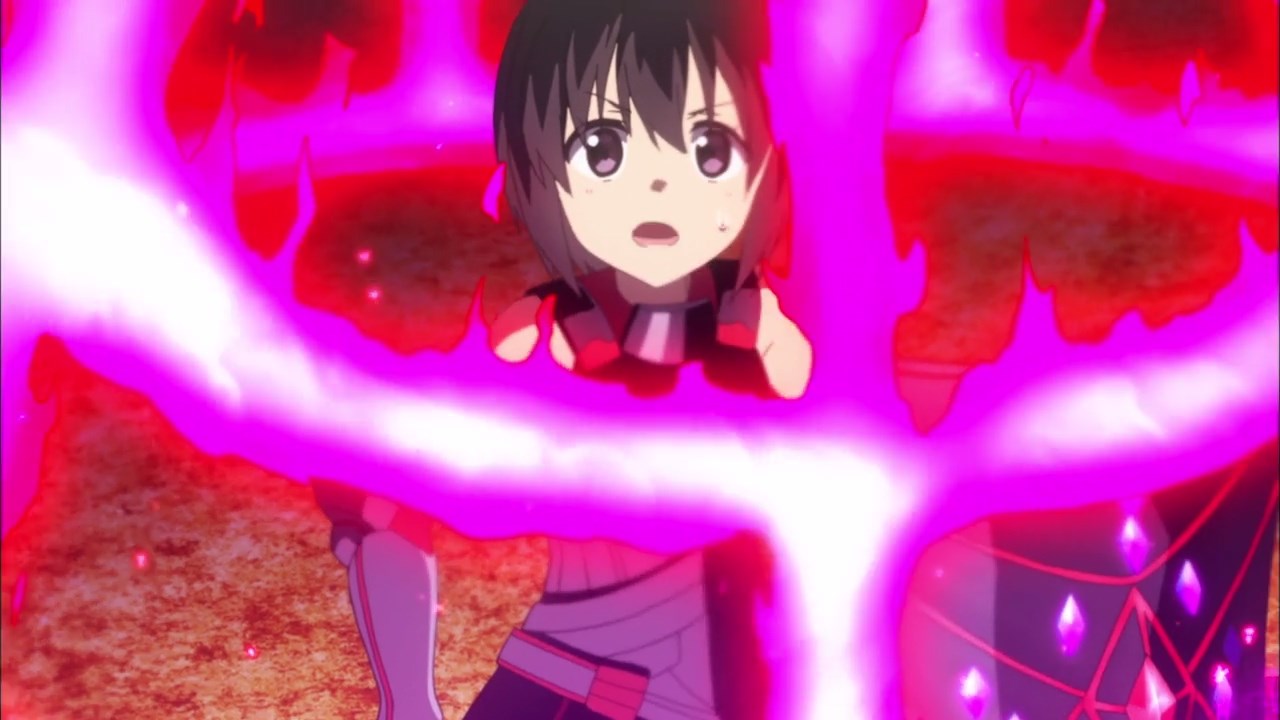 This is called Prison of Flame where Mii created an impenetrable barrier so that Maple can’t get out, while at the same time burn the shielder until Maple’s HP goes to zero.

It’s an effective spell for sure, but Maple has some other tricks on her sleeve. C’mon, she’s not gonna stay in that burning cage for much longer! 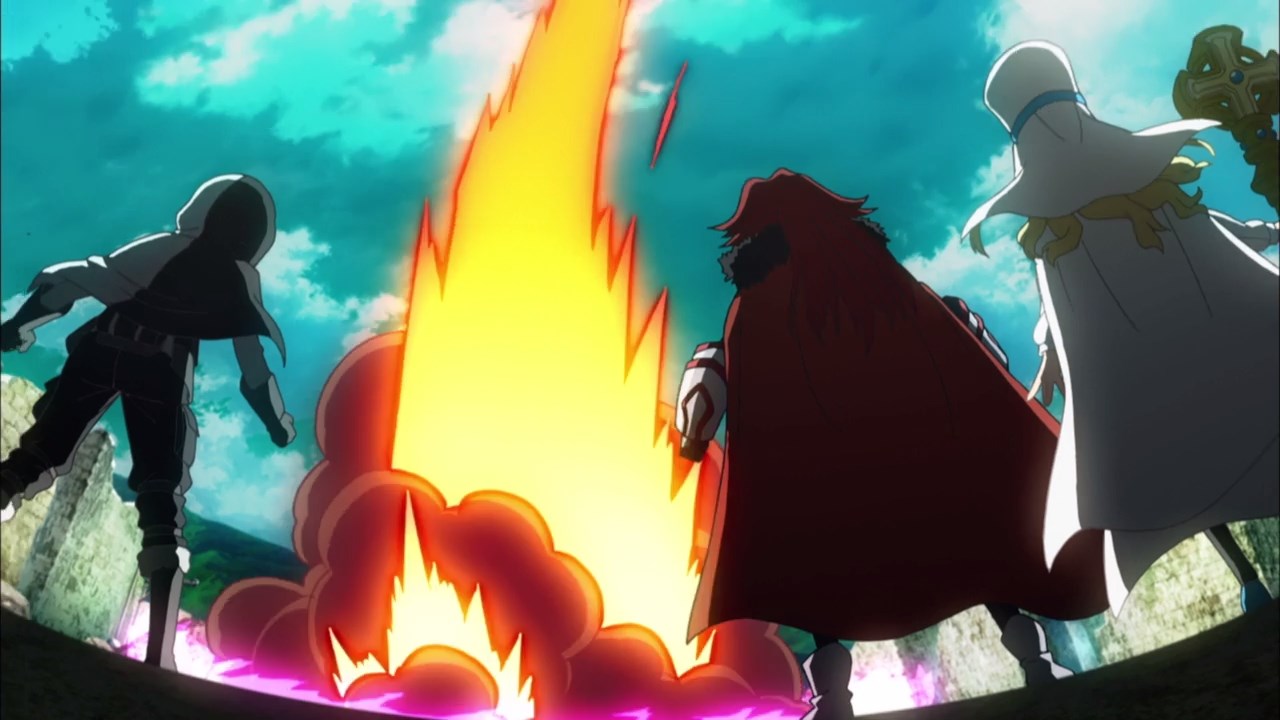 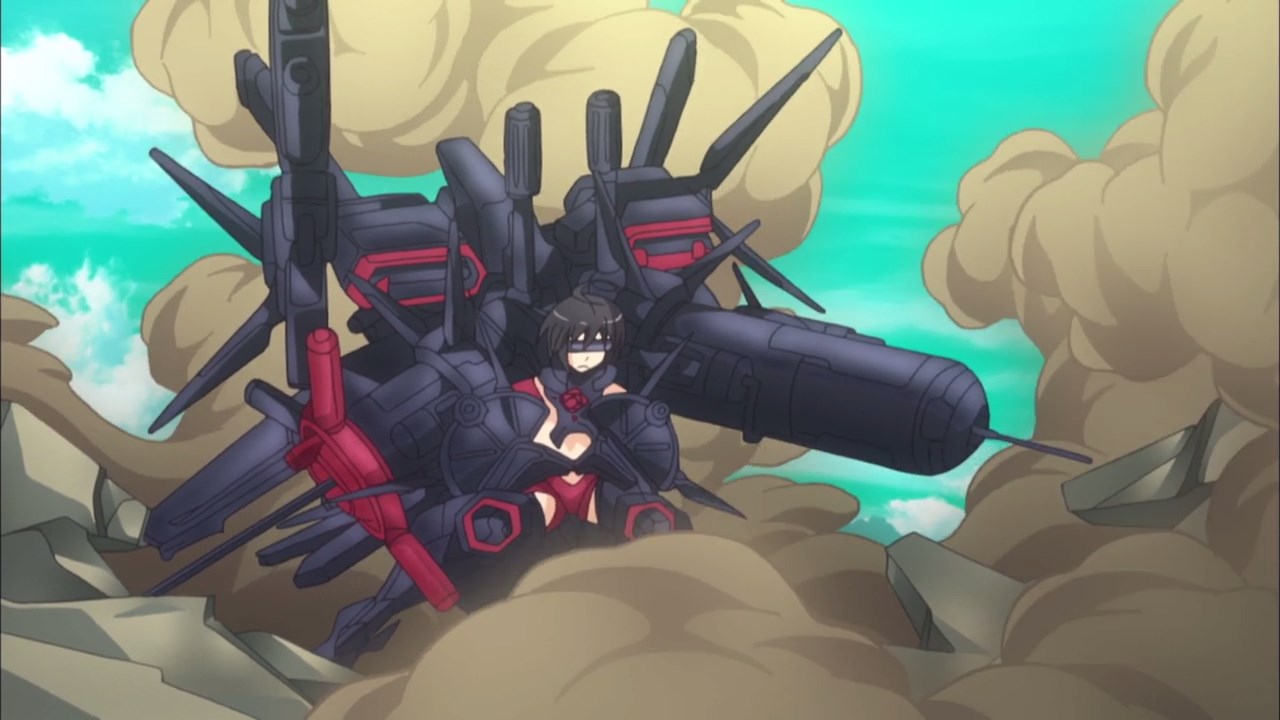 So, Maple used her Machine God form to get out of Mii’s Prison of Flame. Well, there goes Mii’s ultimate spell! 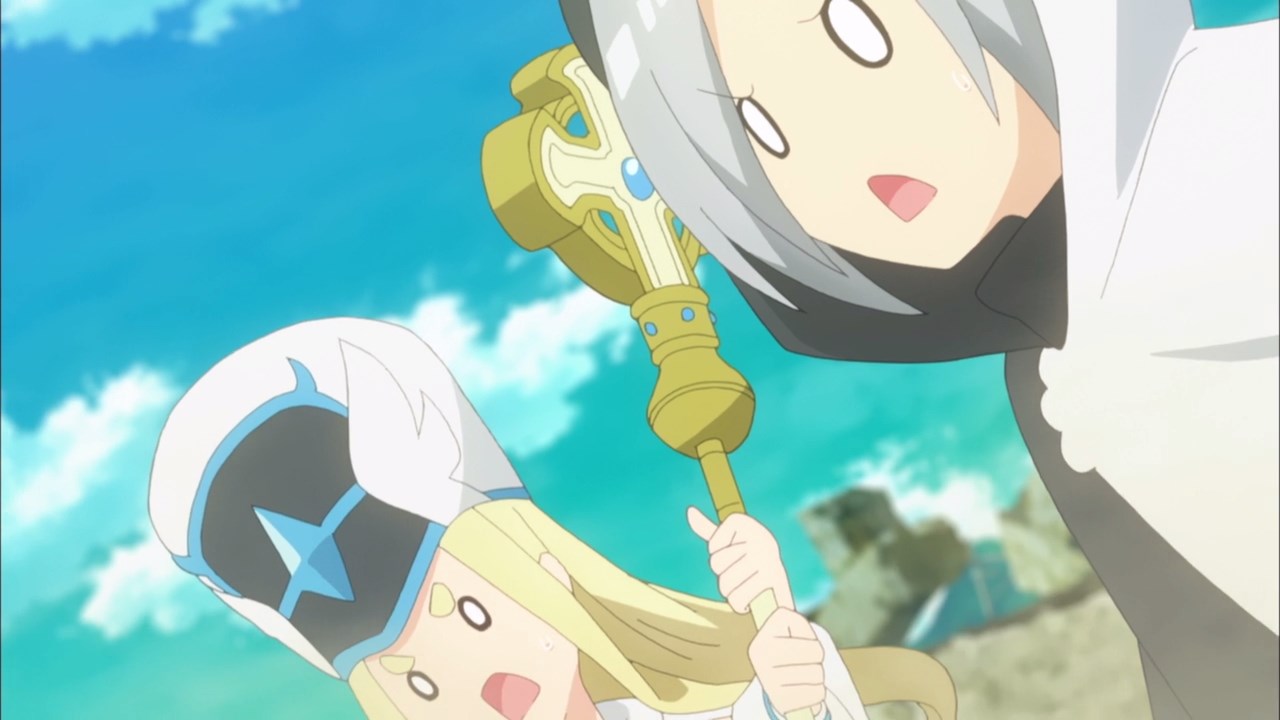 Heck, even Misery and Marcus are surprised that the shielder has a secret weapon. Looks like they’re pretty much screwed for this one! 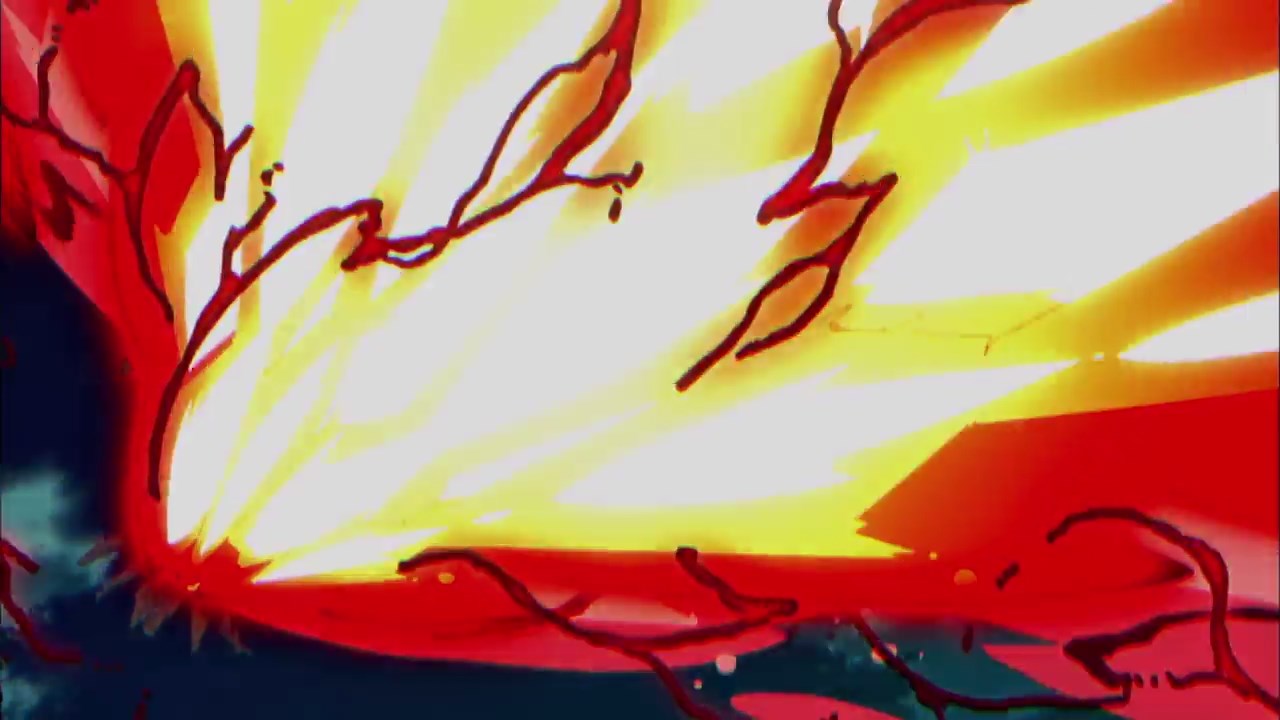 And it gets worse from there for the Flame Emperors as Maple unleashed a barrage of lasers that’ll make Nanoha Takamachi and Kira Yamato proud. 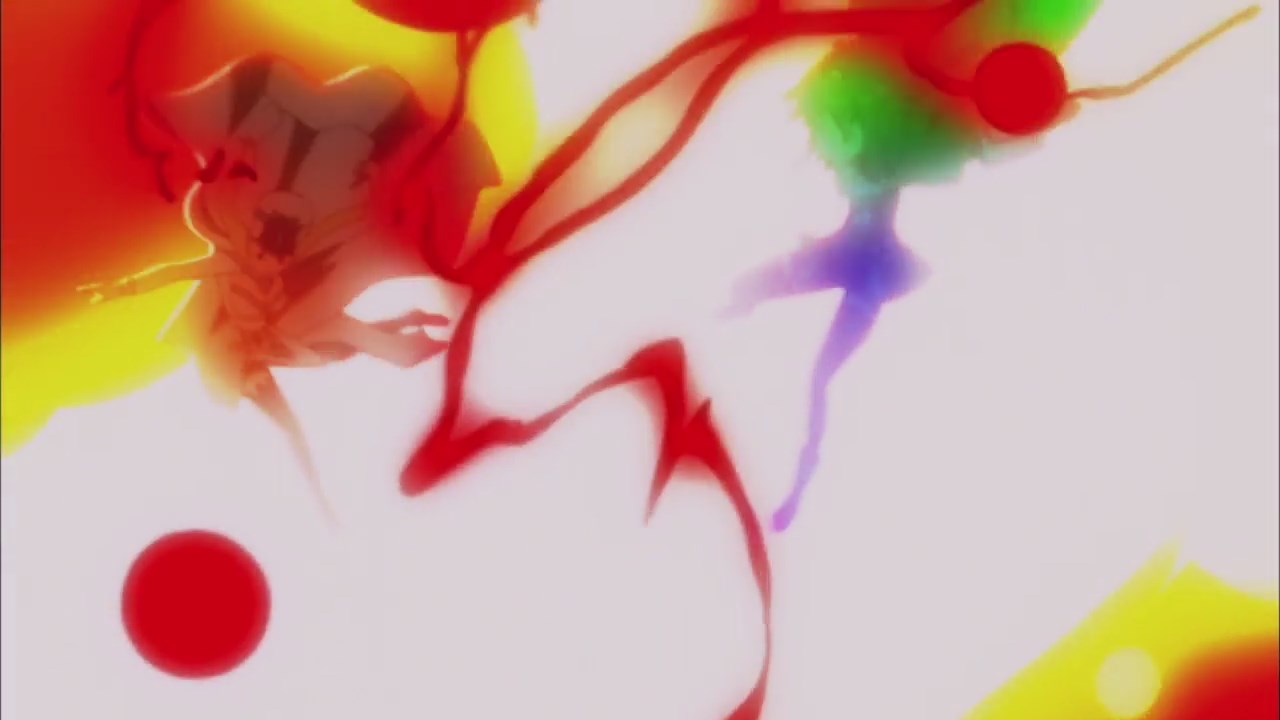 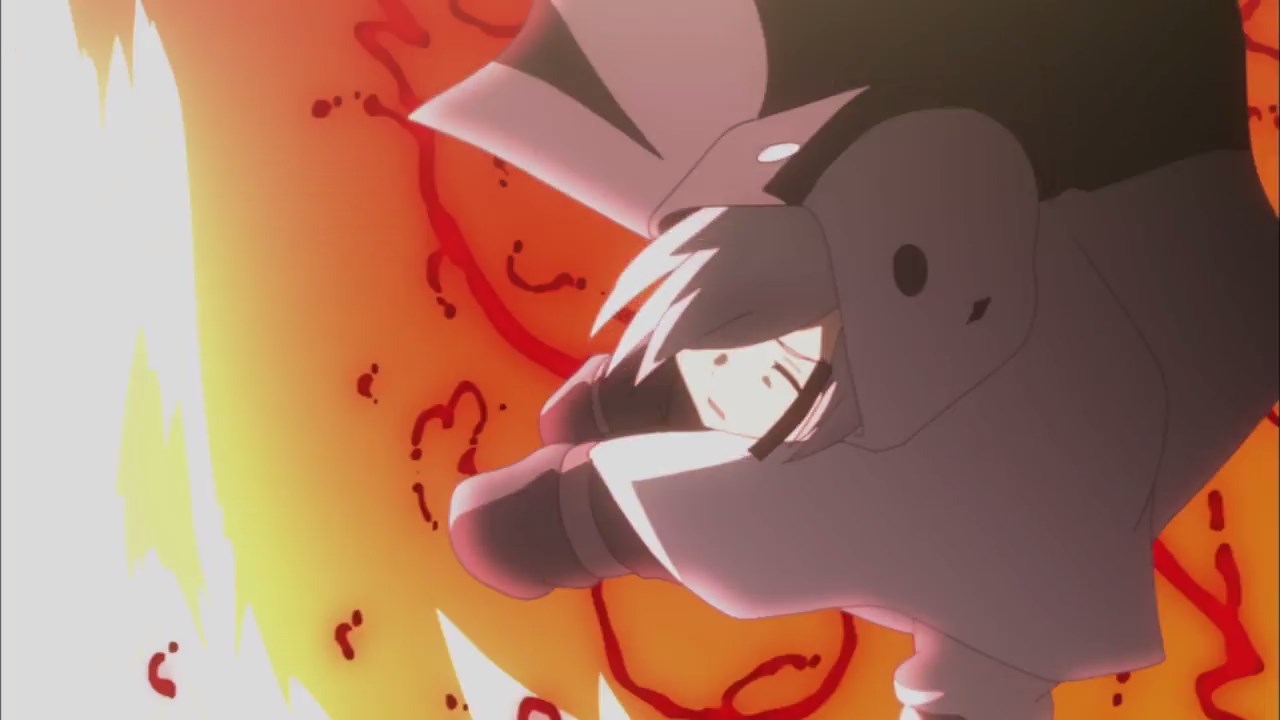 Naturally, everyone tries to get away from Maple’s Full Burst attack but unfortunately, no one survived as Misery and Marcus got vaporized.

Well, they managed to rescue Mii from certain death so there’s nothing to worry about… 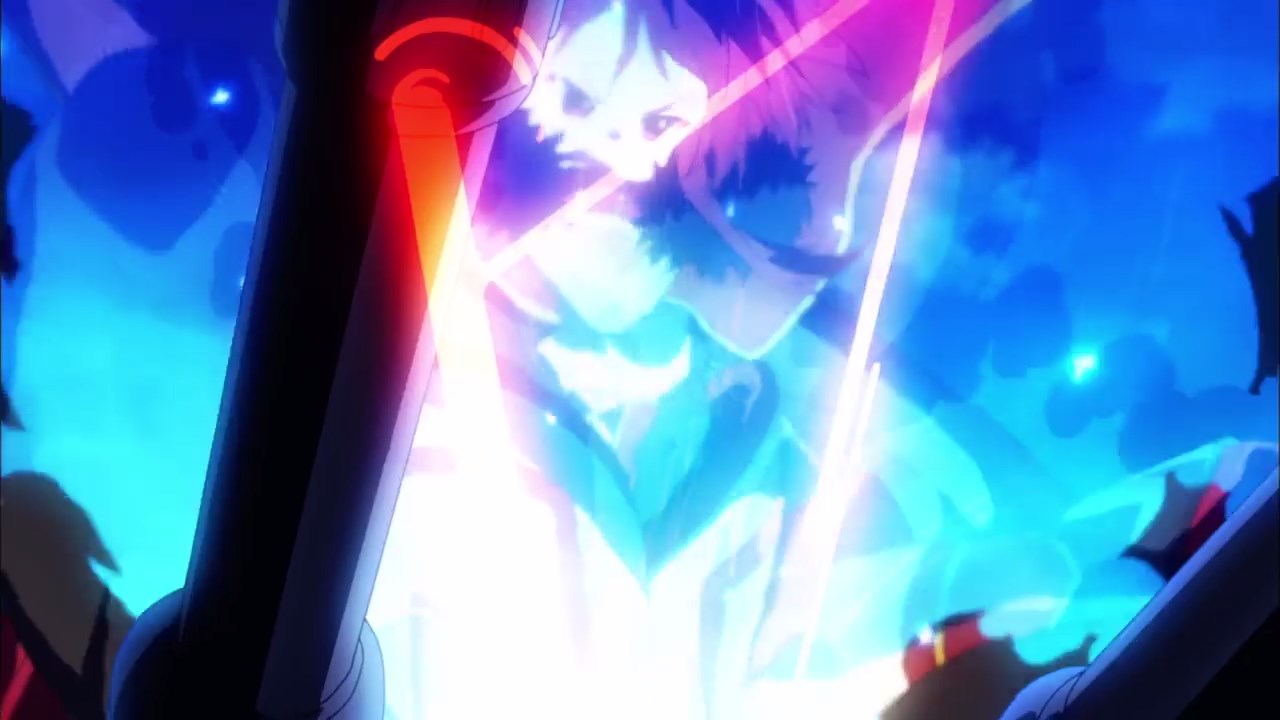 …until Mii decides to sacrifice her life to kill Maple by using her remaining MP and HP to blow herself up. 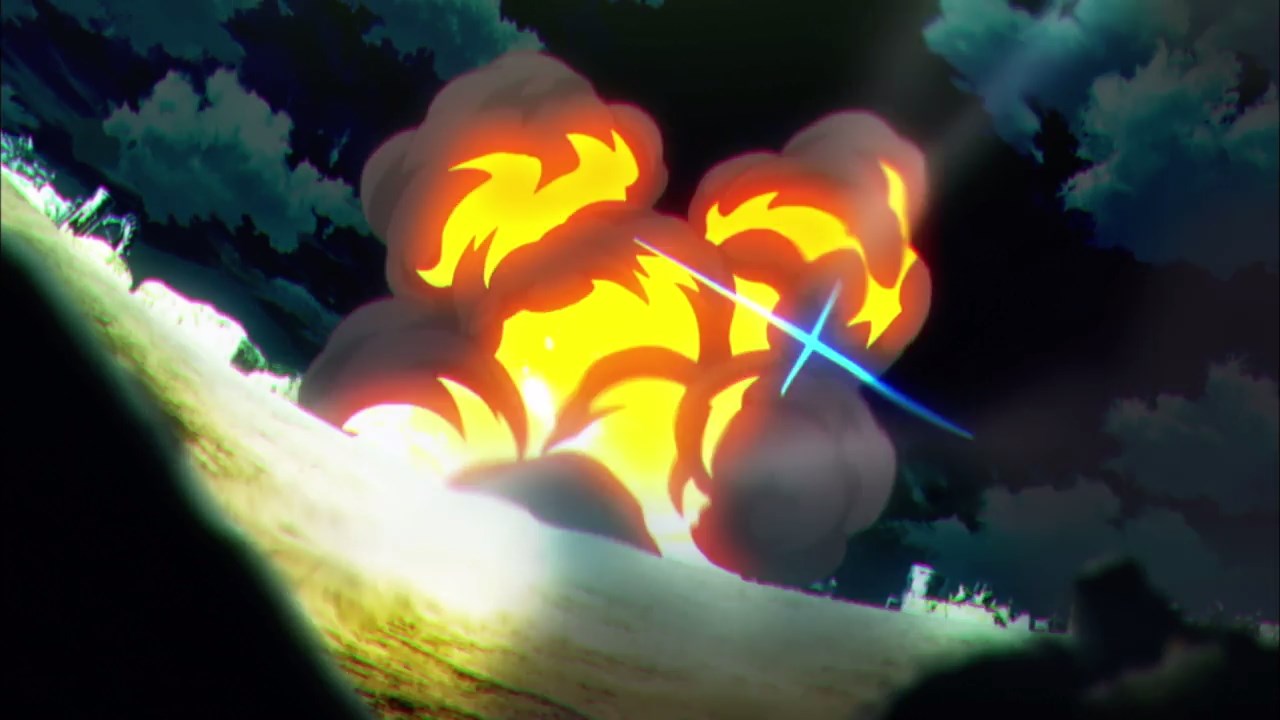 And so, Mii managed to score a kill against Maple using her Self-Destruct skill. It’s a big win for the Flame Emperors… 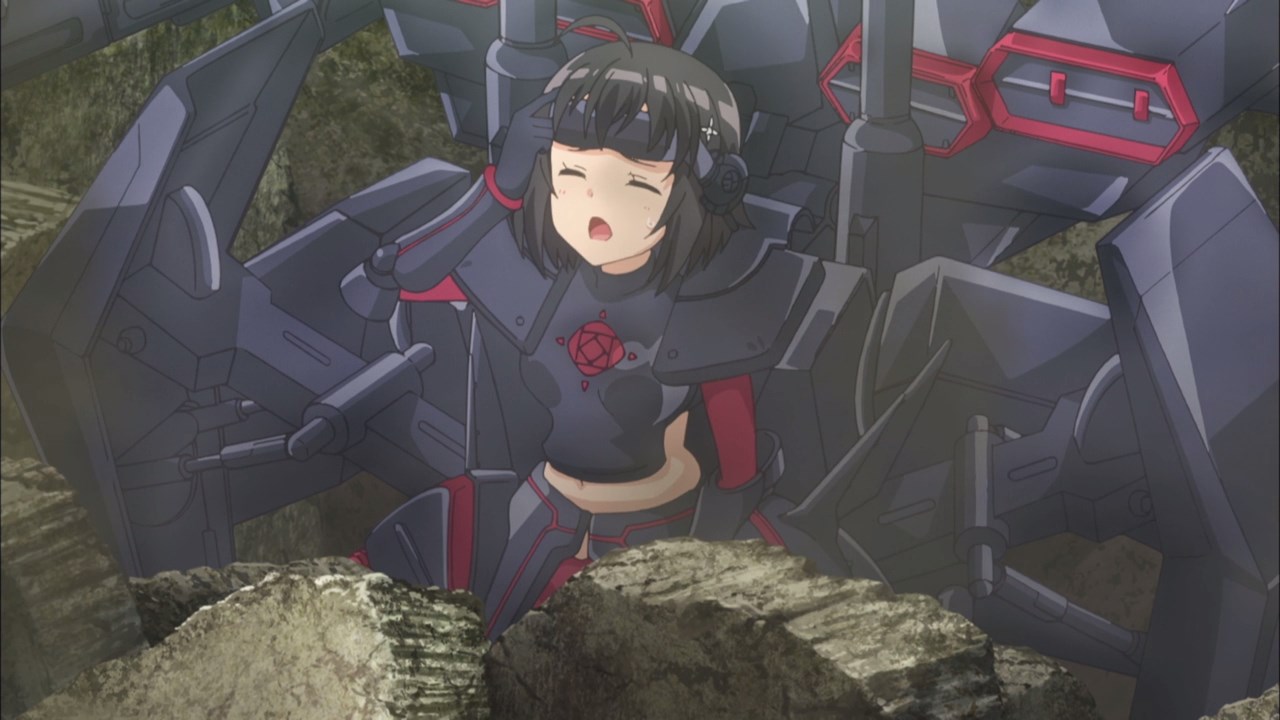 …except it’s not because Maple survived Mii’s last-ditch spell. Now that the Flame Emperors are wiped out, it’s time for Maple to take their orb. 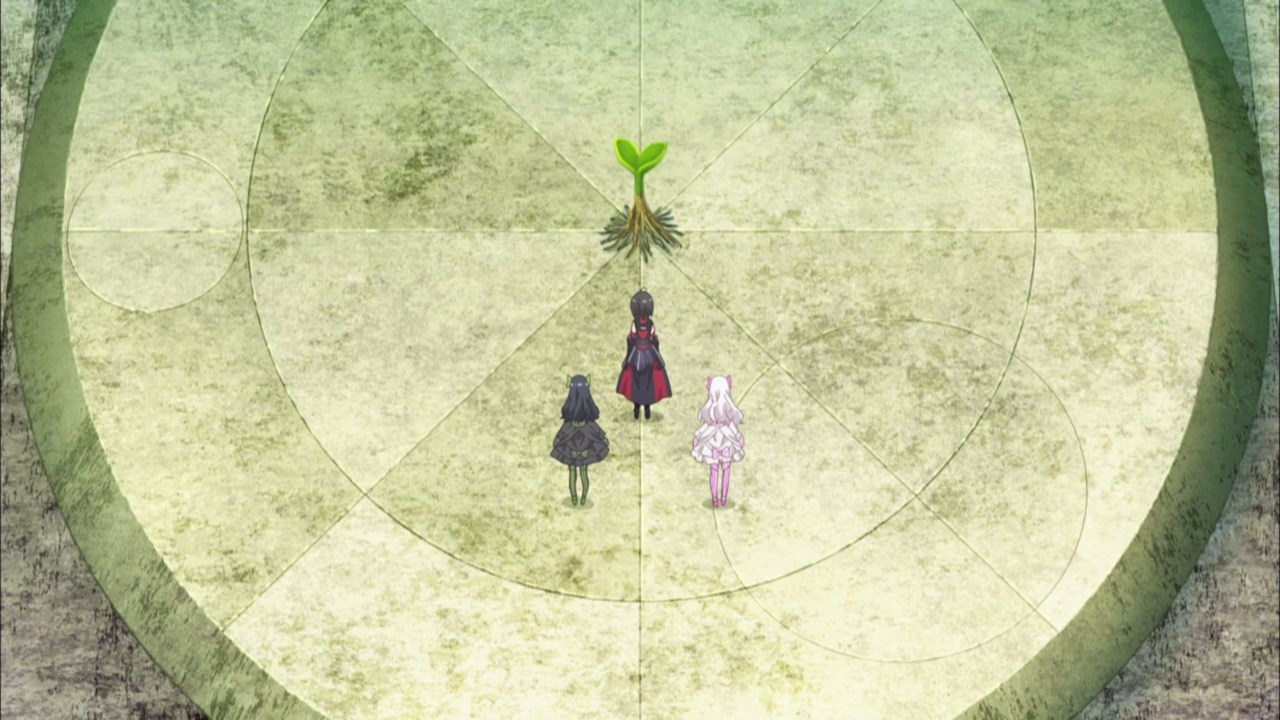 Unfortunately, the orb is nowhere to be found. I have a feeling that Shin took it away so that Maple and her allies won’t capture their orb.

So yeah, Maple, May, and Yui came empty-handed after beating Mii and the rest. But hey, they can get some orbs from neighboring guilds. 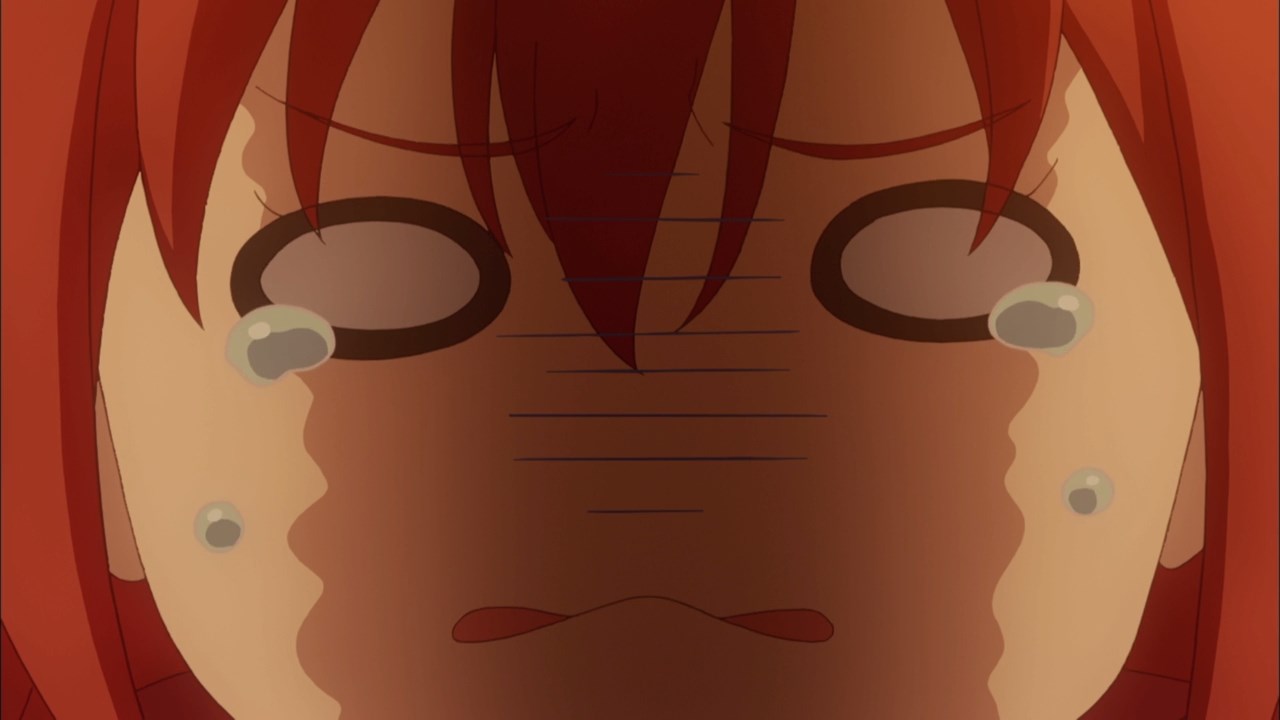 Speaking of Mii, looks like she’s angry and frustrated that Maple Tree has beaten her once again. Still, she and her fellow guild-mates have another chance to get some orbs before the event is over. 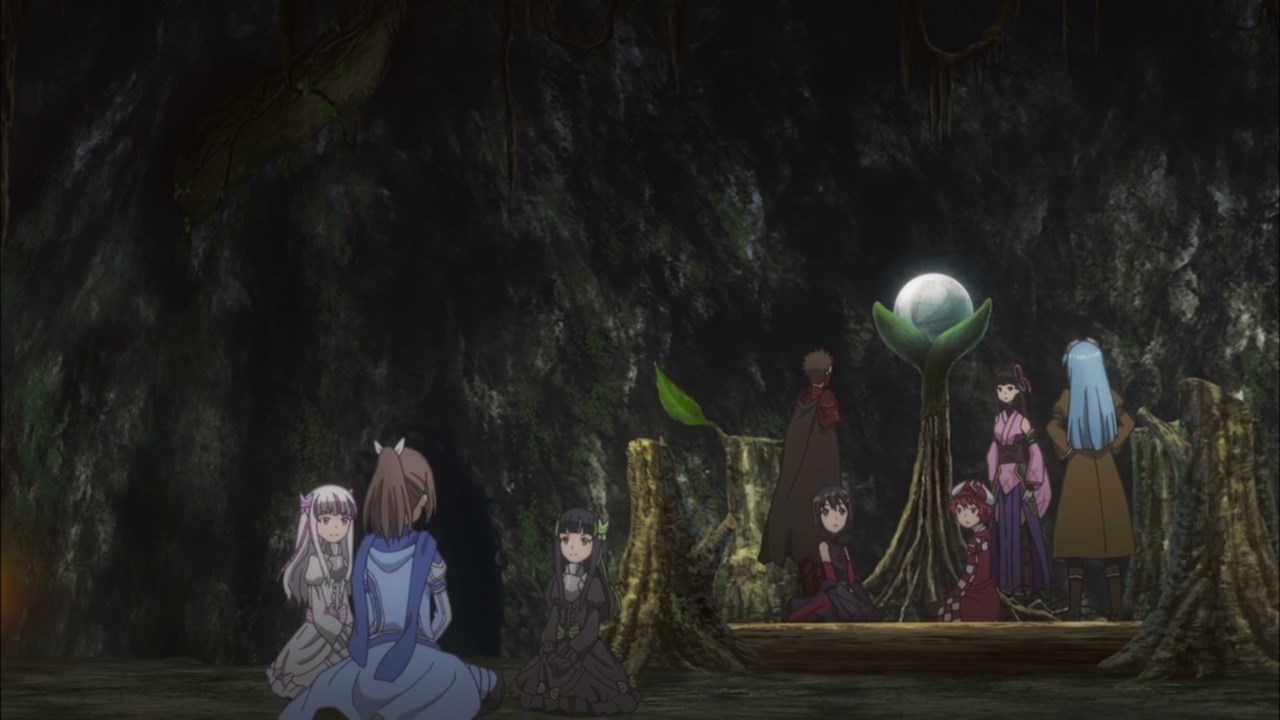 But now that they’re done beating the Flame Emperors, it’s time for Maple and her friends to tackle the Order of the Holy Sword as the number one guild will send its large troops to tire them down so that Payne and his team will snag the orbs and peg Maple Tree down to 11th place or below that. 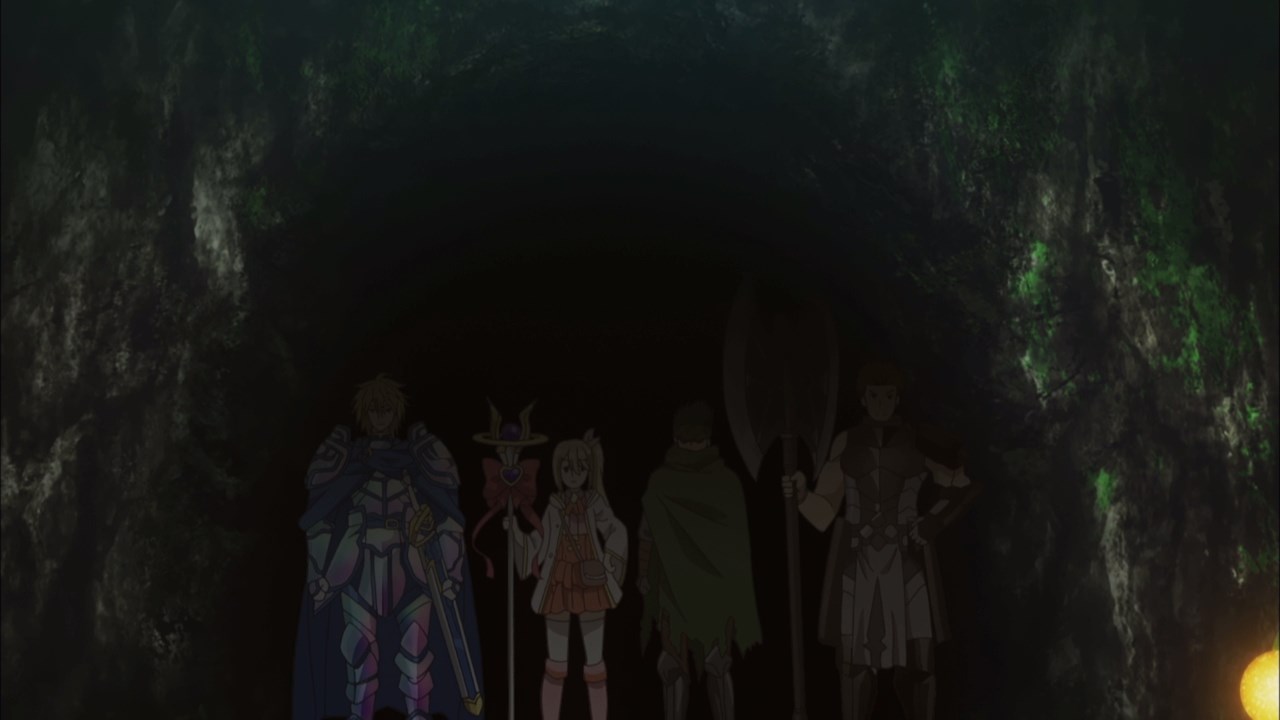 Then again, Payne and the rest have decided that there’s no need to send its army as they’ll take care of Maple by themselves. 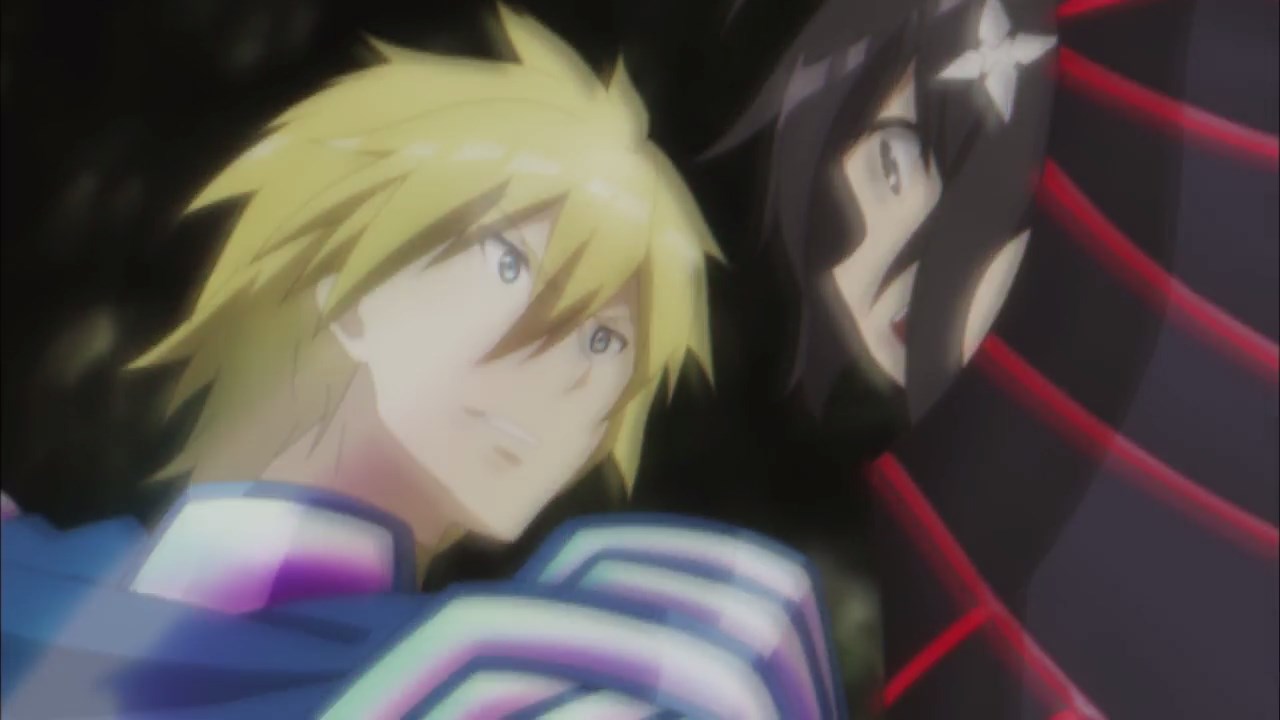 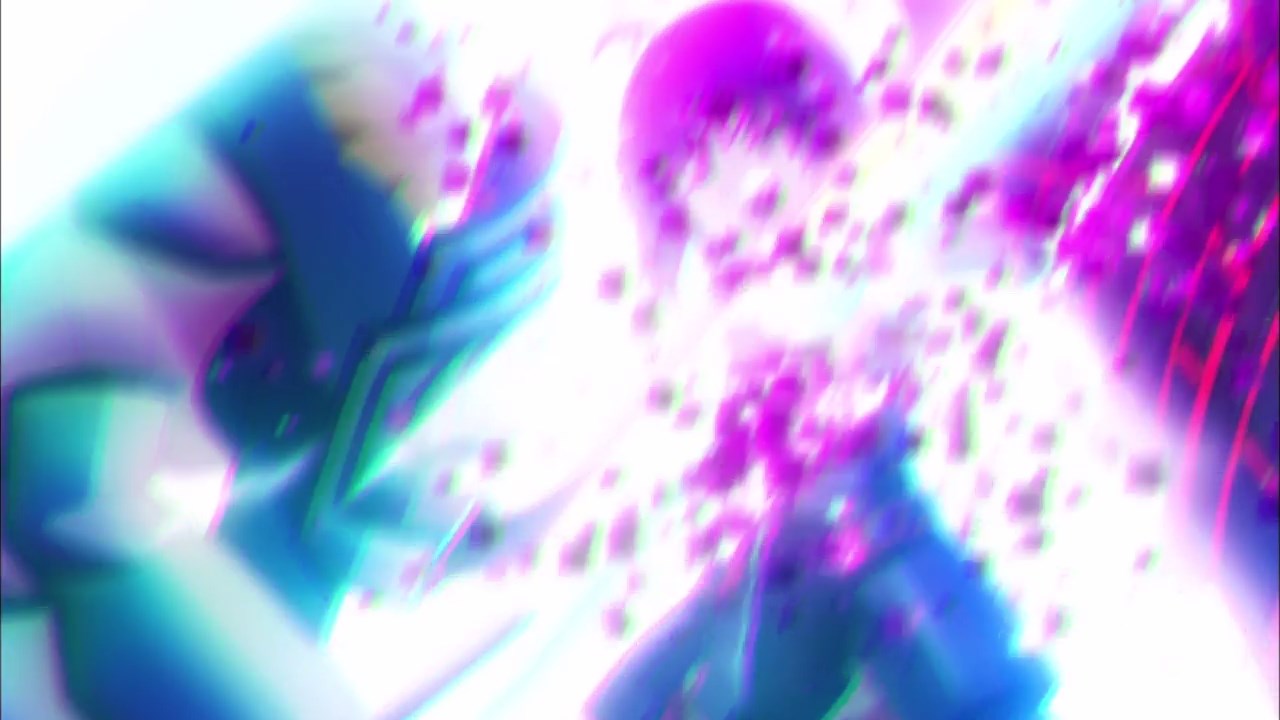 Ah forget about the likes of Frederica, Drag, and Dread, let’s have Payne deal massive damage to the shielder with his Sword of Judgement. Dammit, say it ain’t so for Maple! 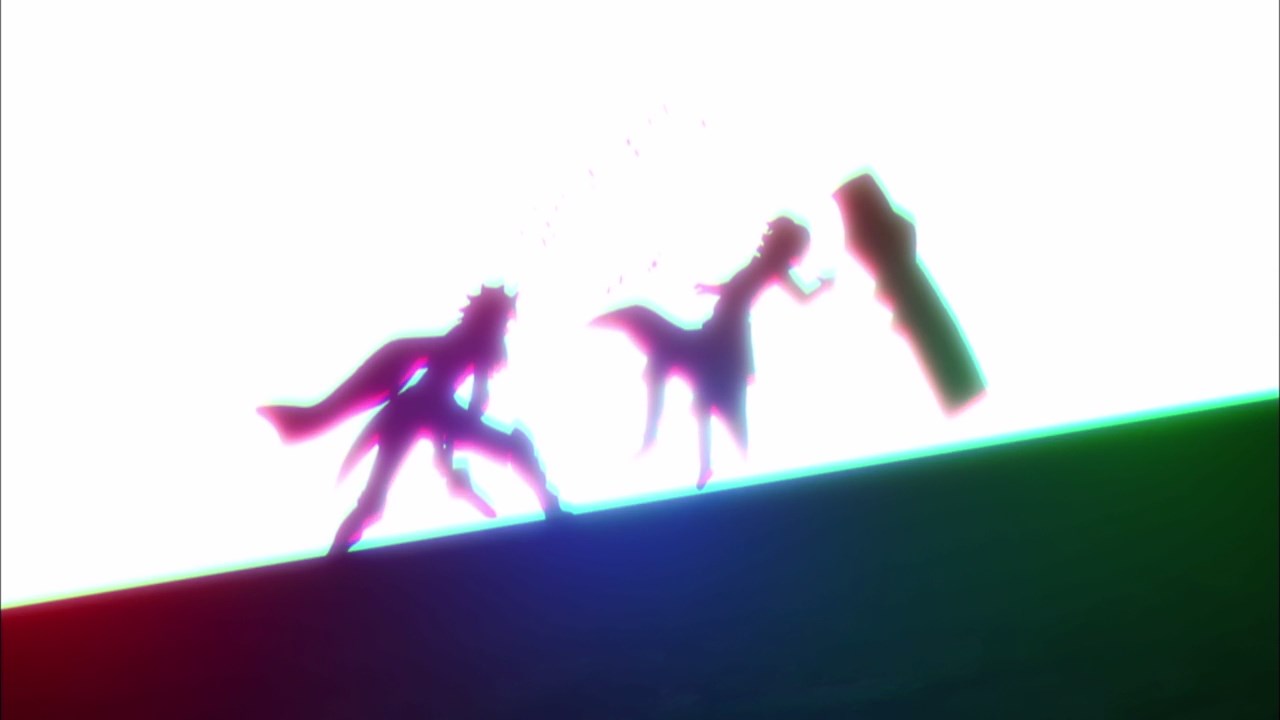 But seriously, is this the end of Maple’s story as the Order of the Holy Sword will remain as the number one guild of New World Online? Find out next time and man, I can’t bear to look!