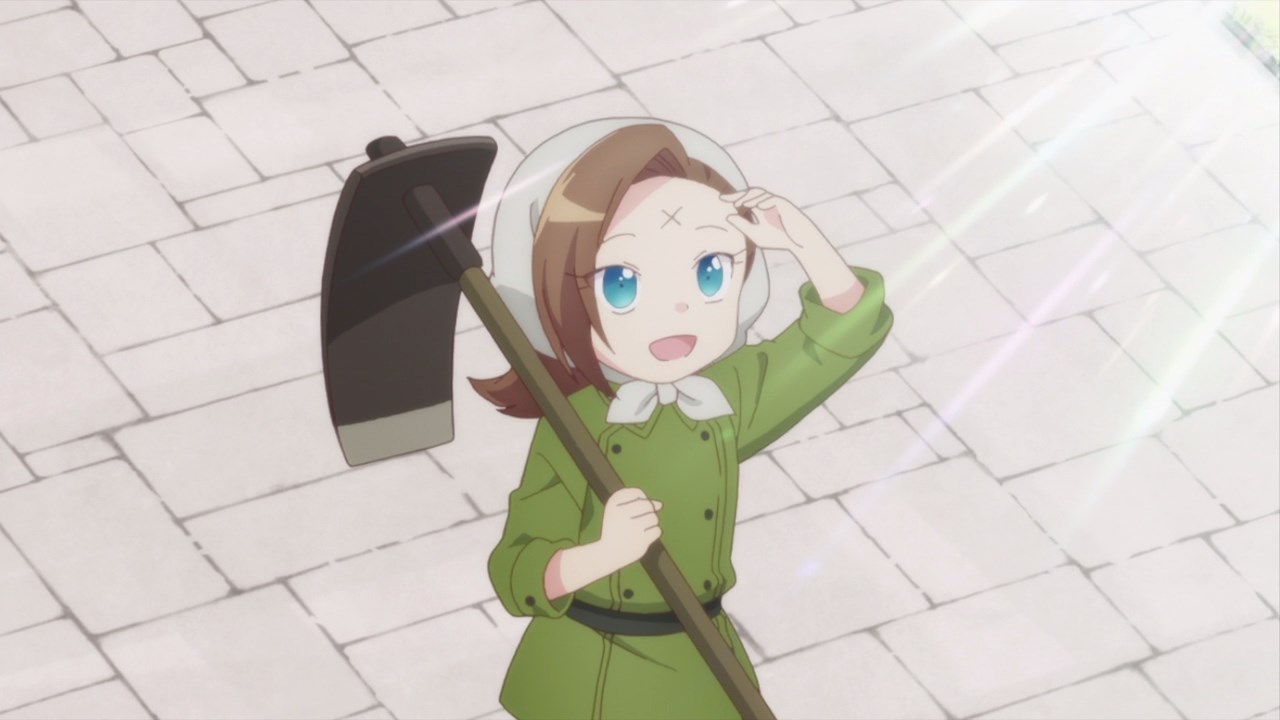 Well everyone, here’s Catarina Claes where the villainess tries farming in case she got sent to a different country. 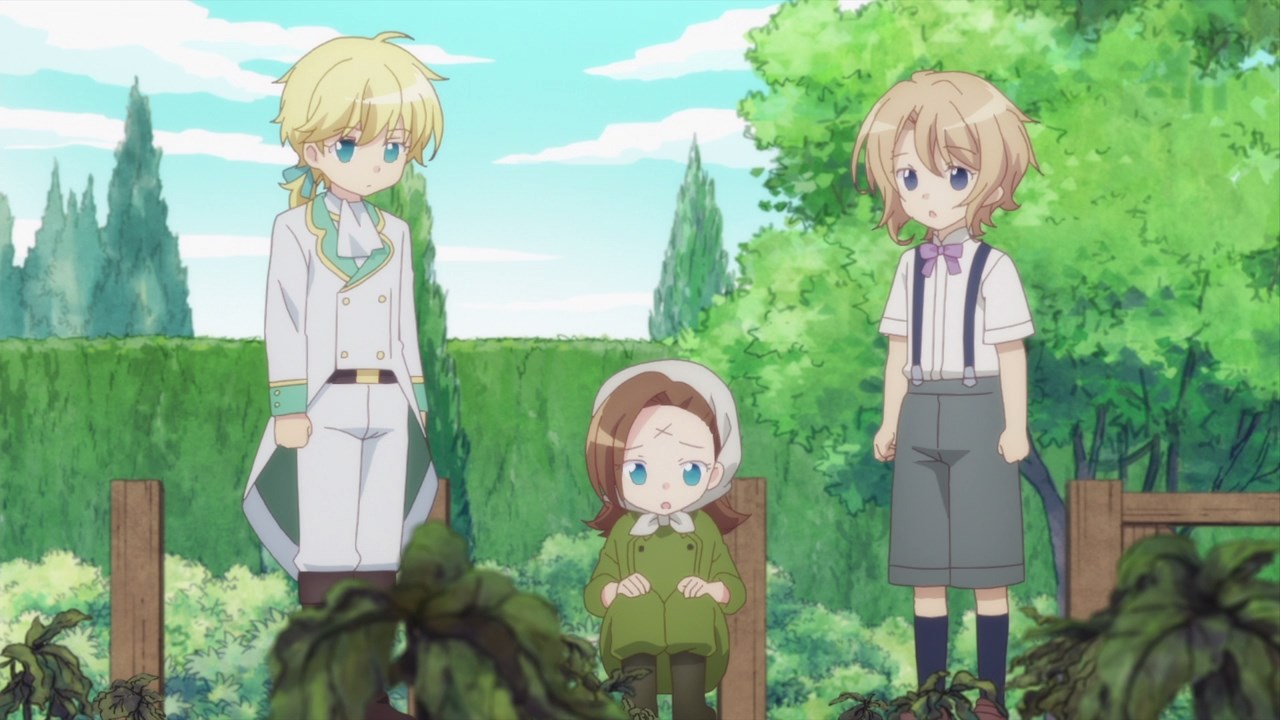 However, she noticed that her crops withered and it’s gonna be bad for Catarina in the future. Even Geordo Stuart and Keith Claes can’t believe her blunder.

Oh Bakarina, you should give them enough sunlight, water, and fertilizer in order to make those crops grow! 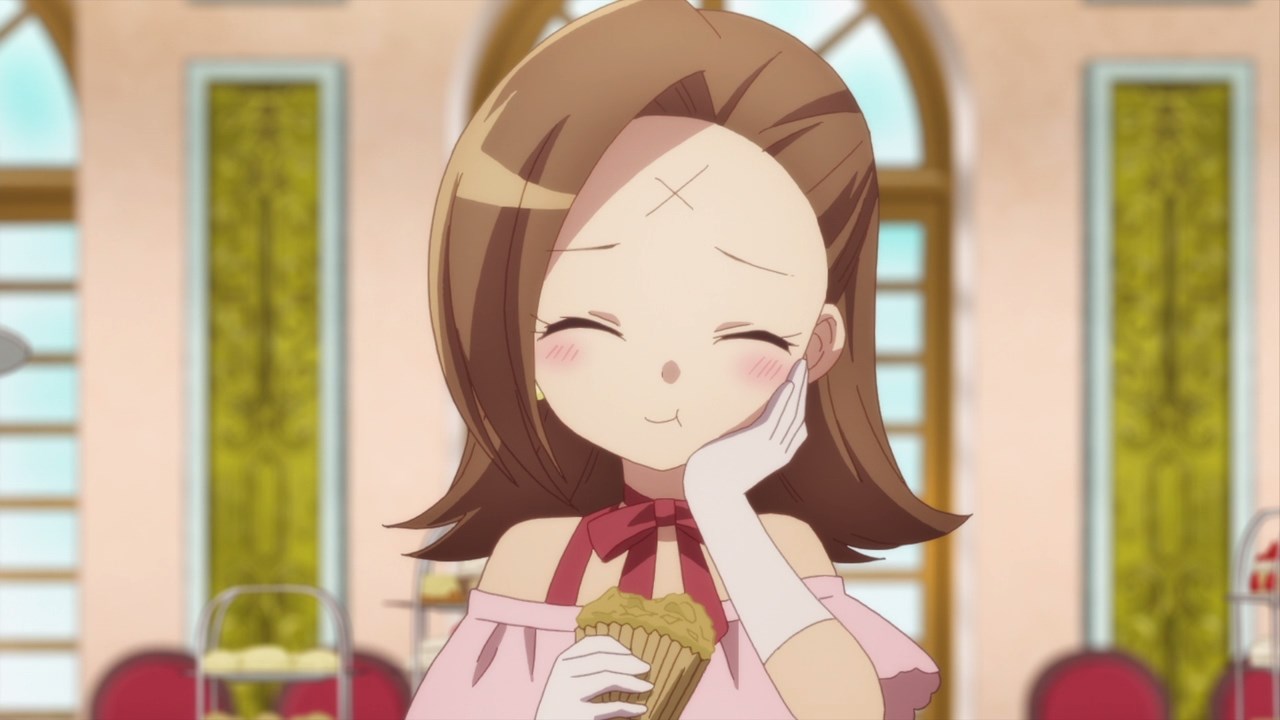 For now, Catarina Claes went to a tea party where she gobbled up pastries like there’s no tomorrow. Just hoping that she won’t get a tummyache! 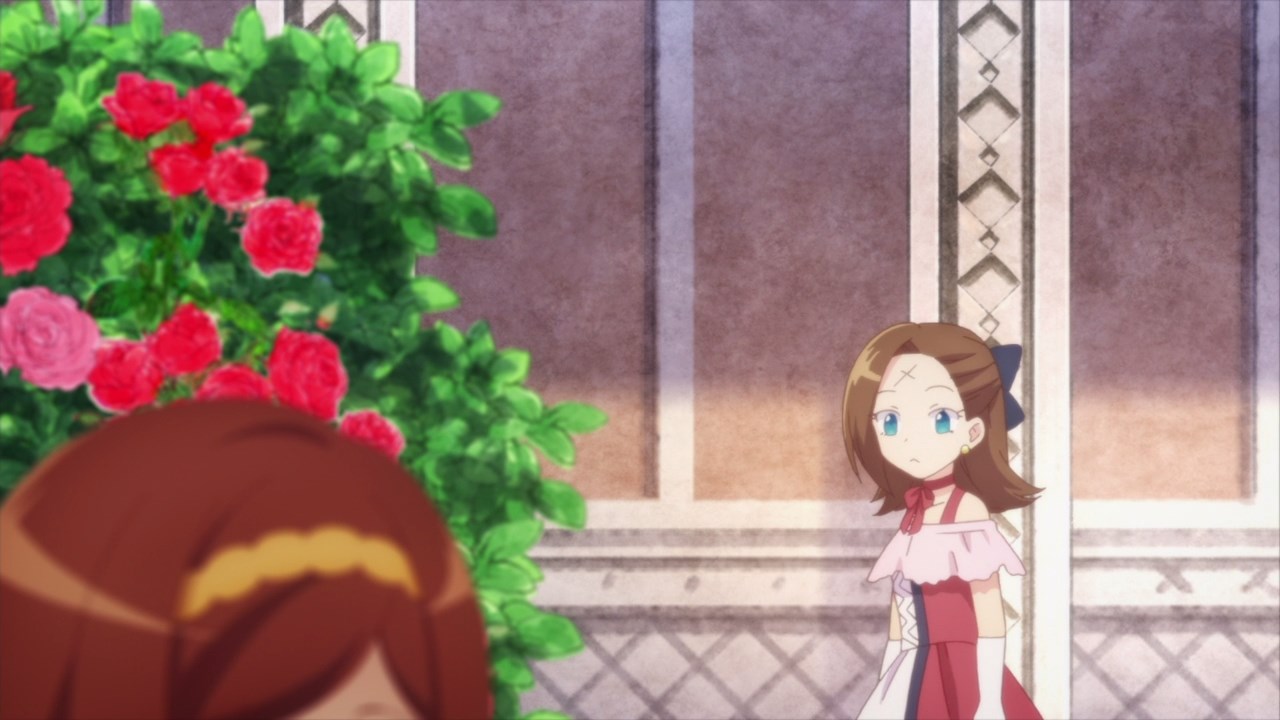 On the other hand, Catarina met a girl at the garden and she’ll be important later on. 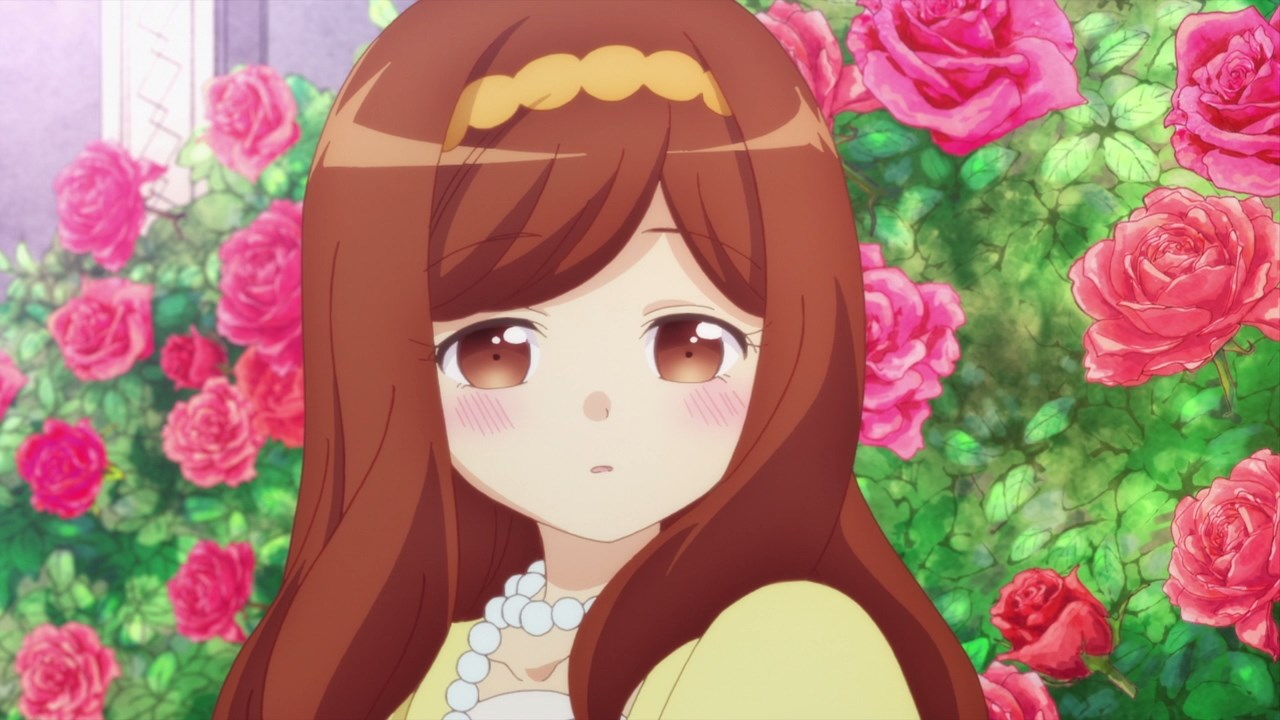 This is Mary Hunt, the youngest daughter of the Hunt family who is born from the marquis’ second wife. Thus, Mary is being treated horribly by her older sisters. 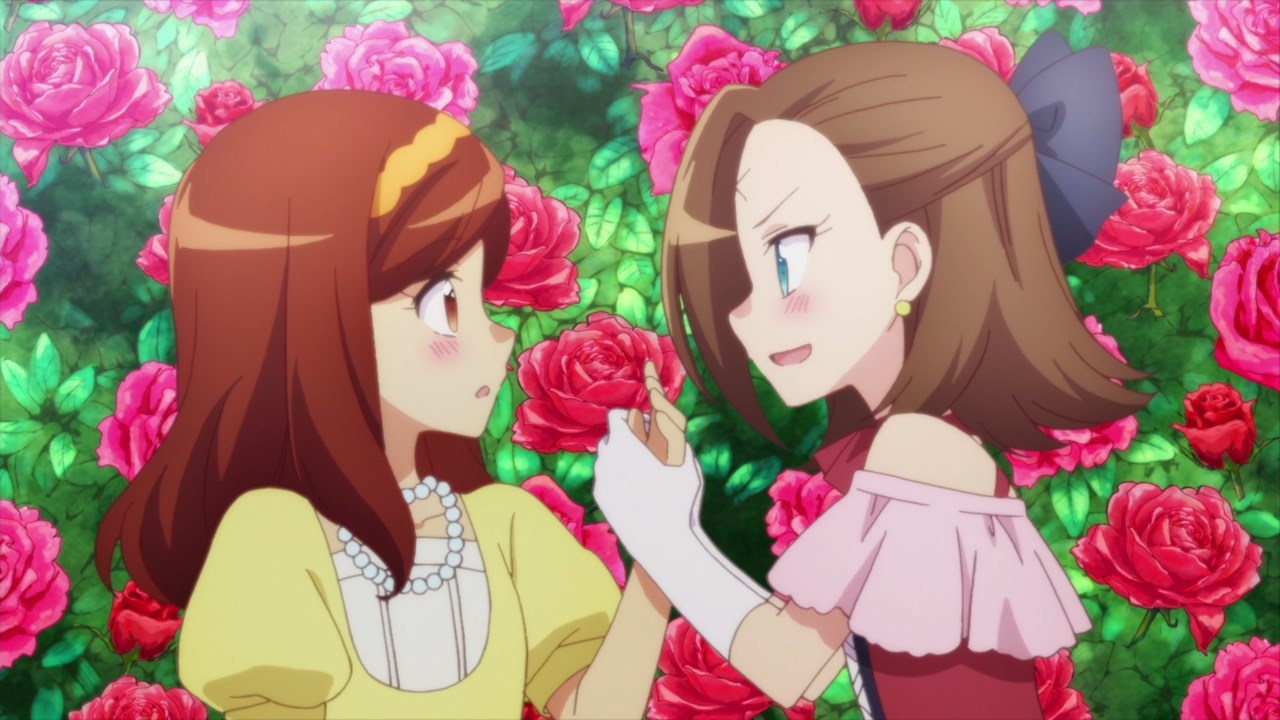 Oh yes, Mary is the one who took care of the garden, which is perfect for Catarina as the villainess asked her for help. Let’s hope that Bakarina will learn something! 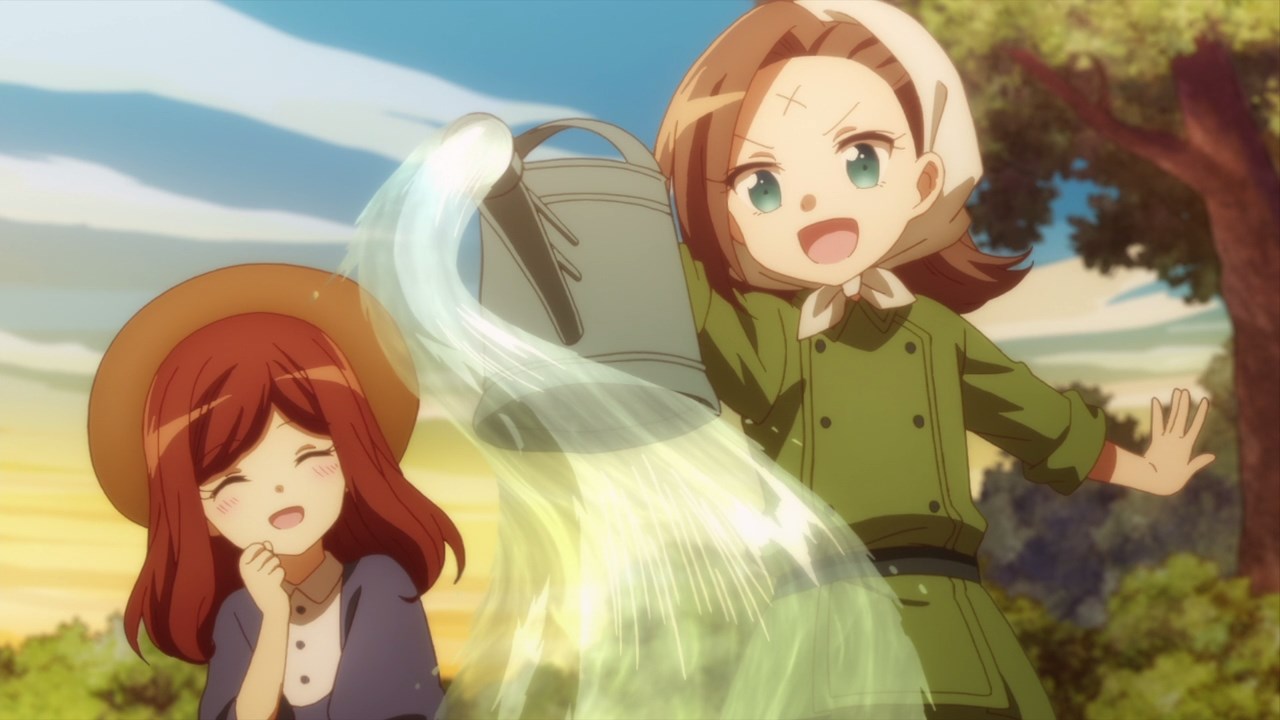 Anyways, she took Mary’s tips on how to grow crops and it took many days until Catarina got it right. 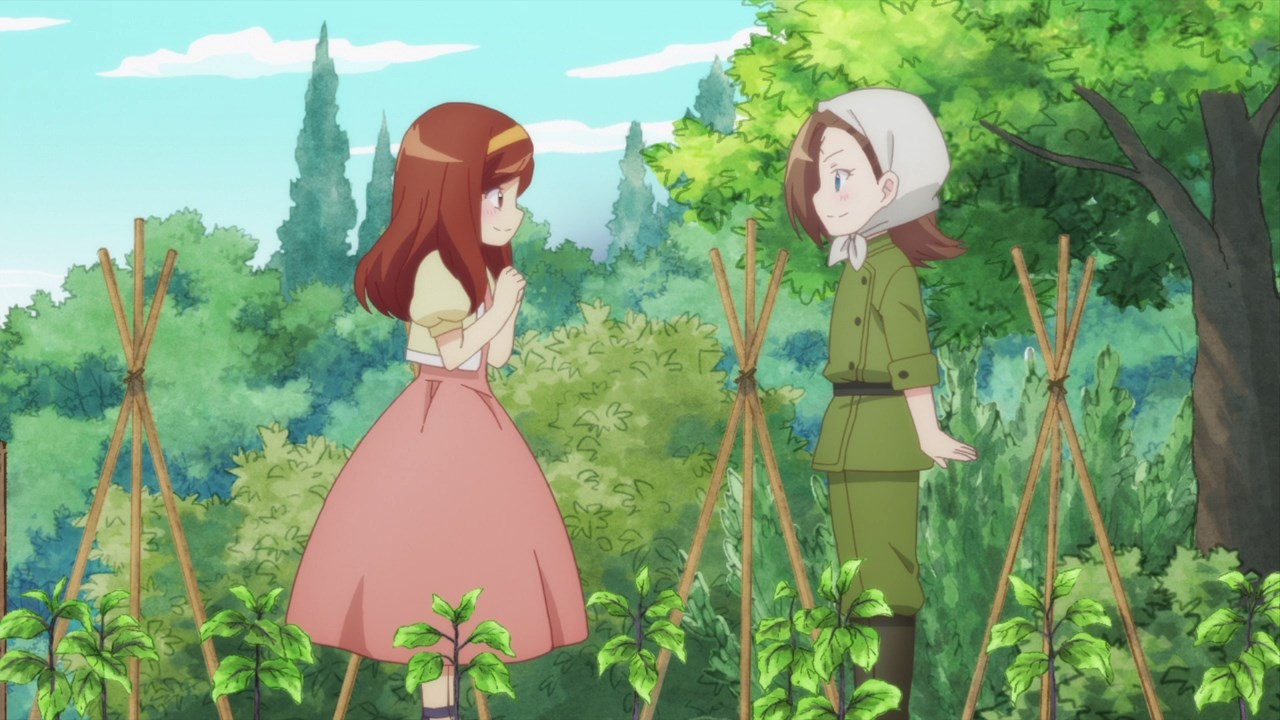 But thanks to Mary Hunt, Catarina Claes’ crops has grown well that the villainess won’t get hungry when she’s in exile.

Oh, and they become friends afterwards so it’s all good for Catarina! 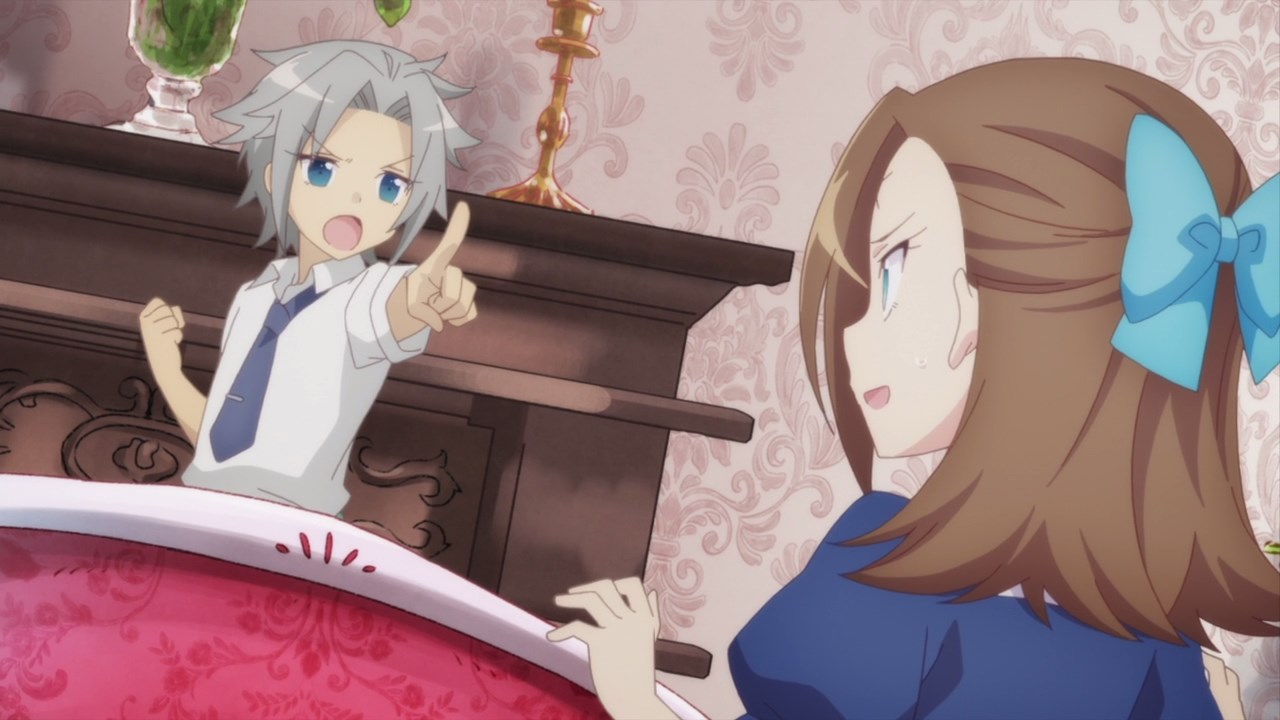 Unfortunately, Bakarina encountered Alan Stuart who is the twin-brother of Geordo and also the fiancé to Mary Hunt.

Anyways, Alan challenged Catarina to a duel as he accused the villainess of stealing Mary away from him. Oh by the way, Catarina has a minor role in Alan Stuart’s route but then again, she’s scared of being killed or get sent off. 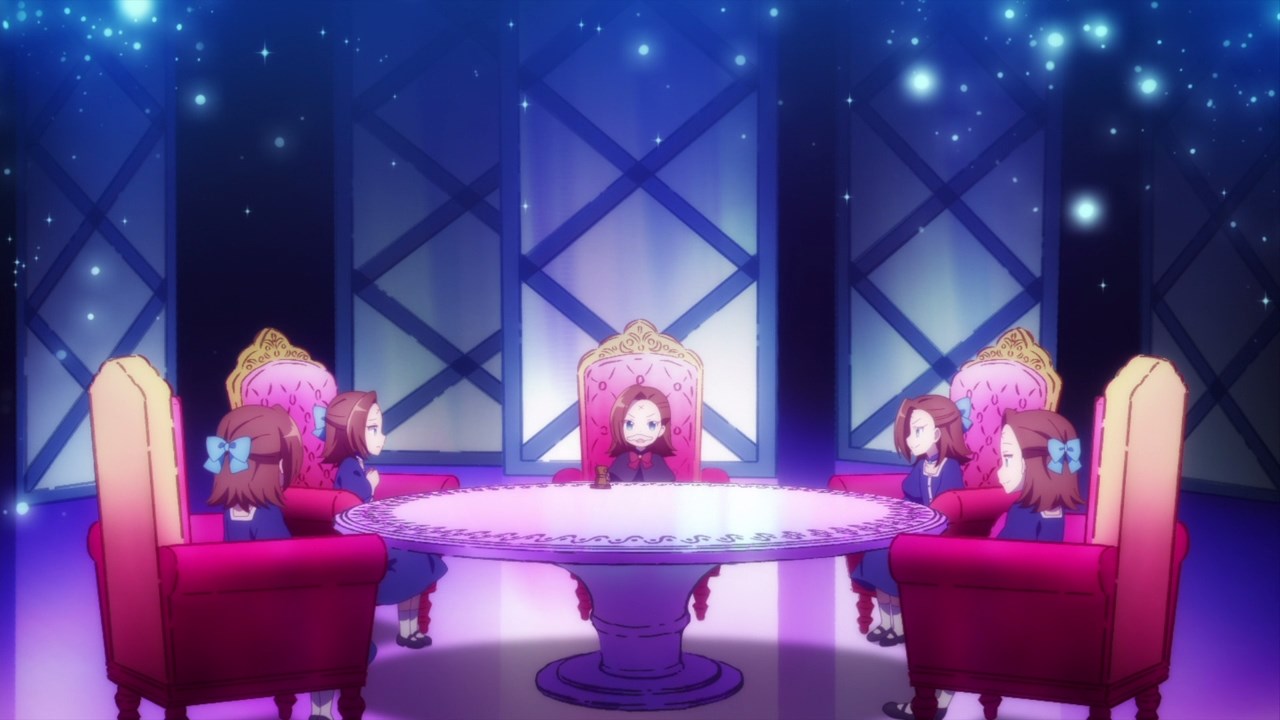 Well then, it’s up to Catarina’s council to come up with a strategy to prevent those death flags from being triggered.

Then again, the only thing that they can do right now is to befriend Alan so that he won’t antagonize her. 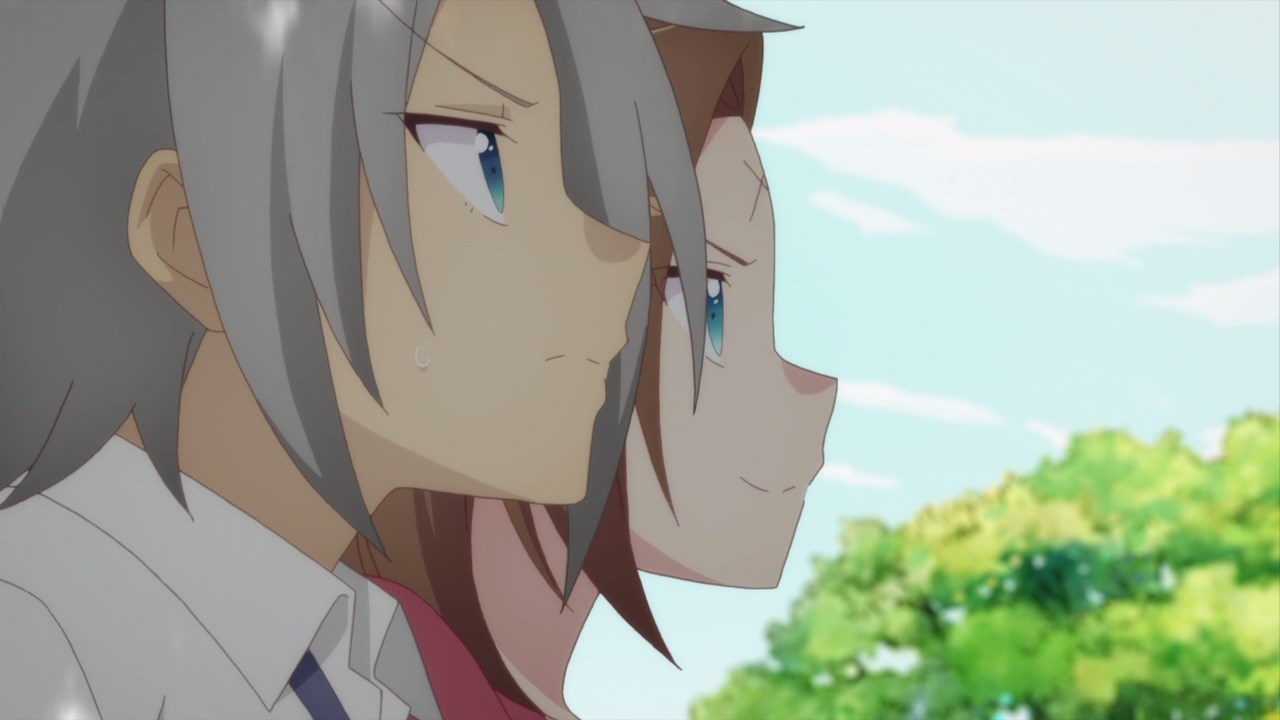 Anyways, the only way to befriend Alan Stuart is to beat him… by climbing to a tree. 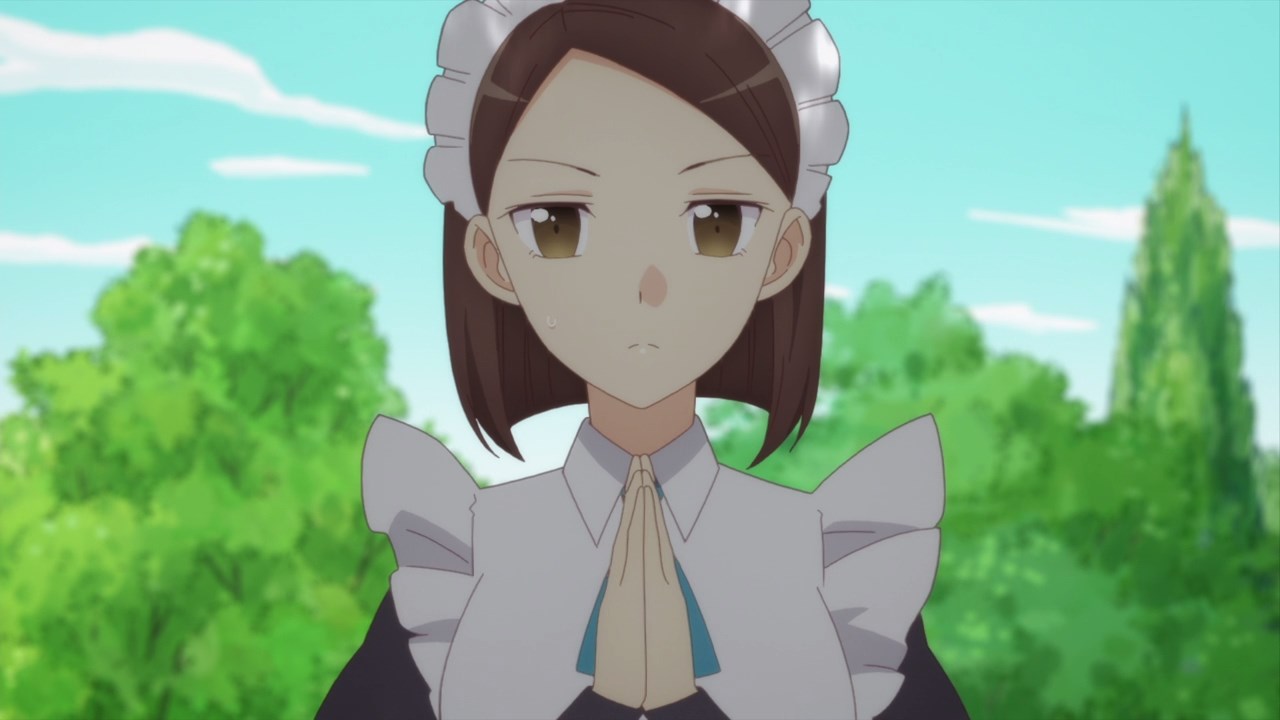 Well then, time for these two nobles to take their mark as the maid will start the race by clapping her hands. 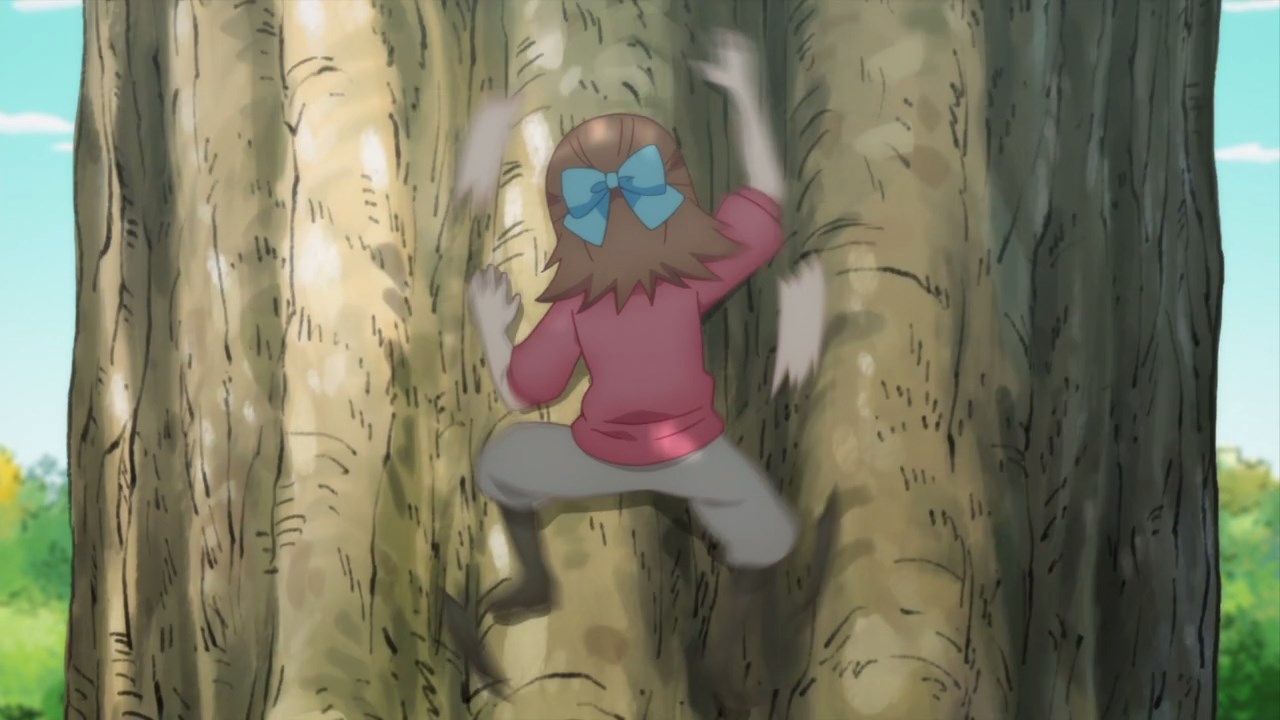 And off they go as Catarina takes a commanding lead as she climbs like a monkey. Oh yeah, turns out that she’s good at climbing trees in her previous life. 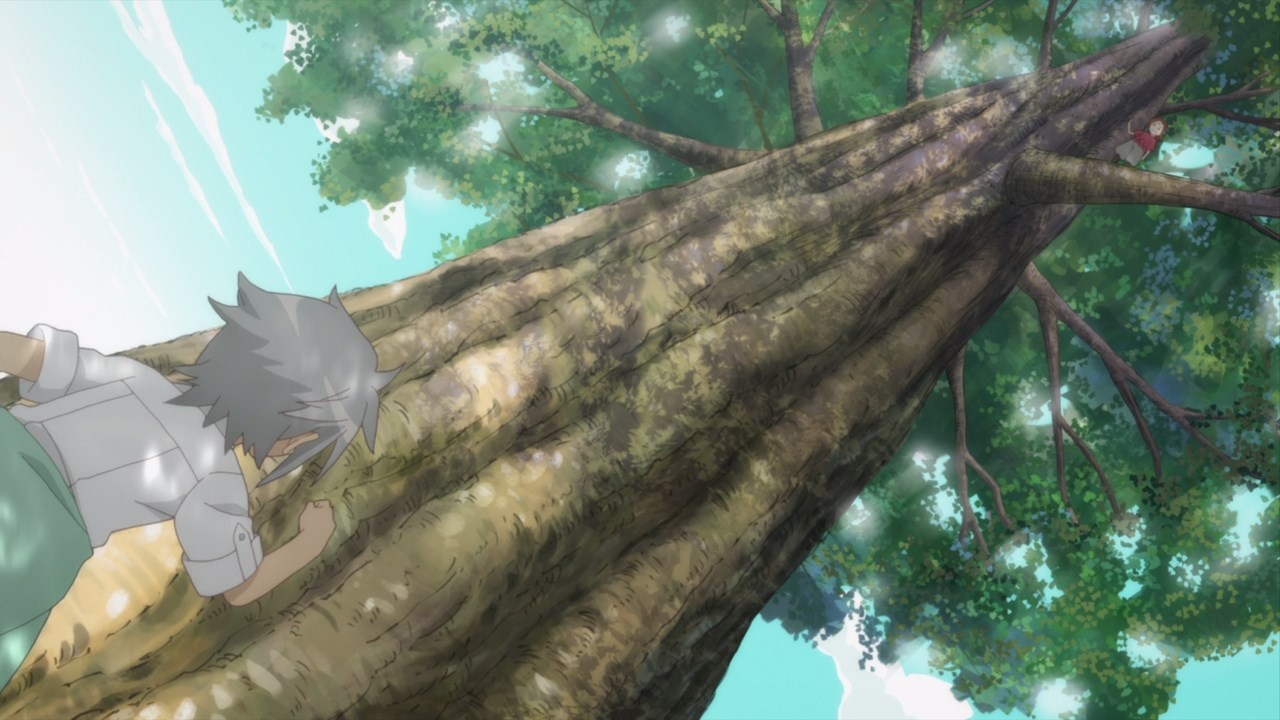 With that said, looks like Bakarina won the challenge but Alan doesn’t want to admit defeat.

Um Alan, would it be better if you play a different game instead of struggling to climb trees? I mean, Catarina destroys you when it comes to climbing! 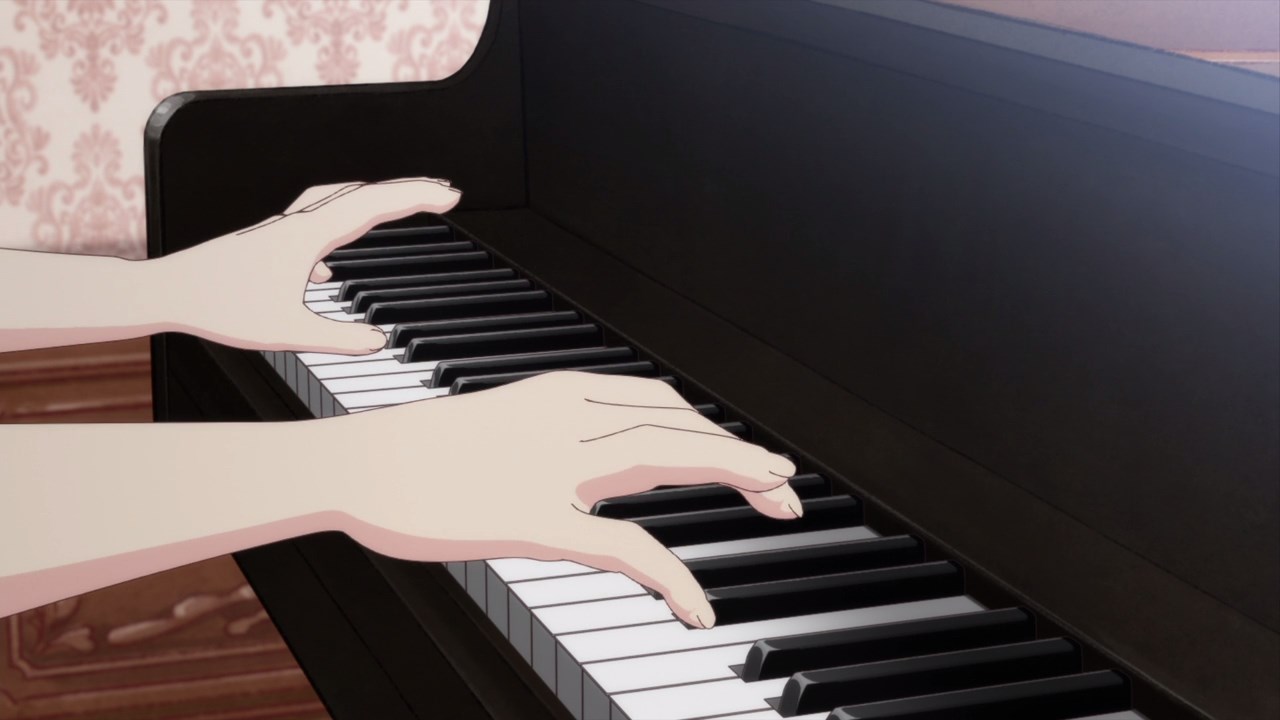 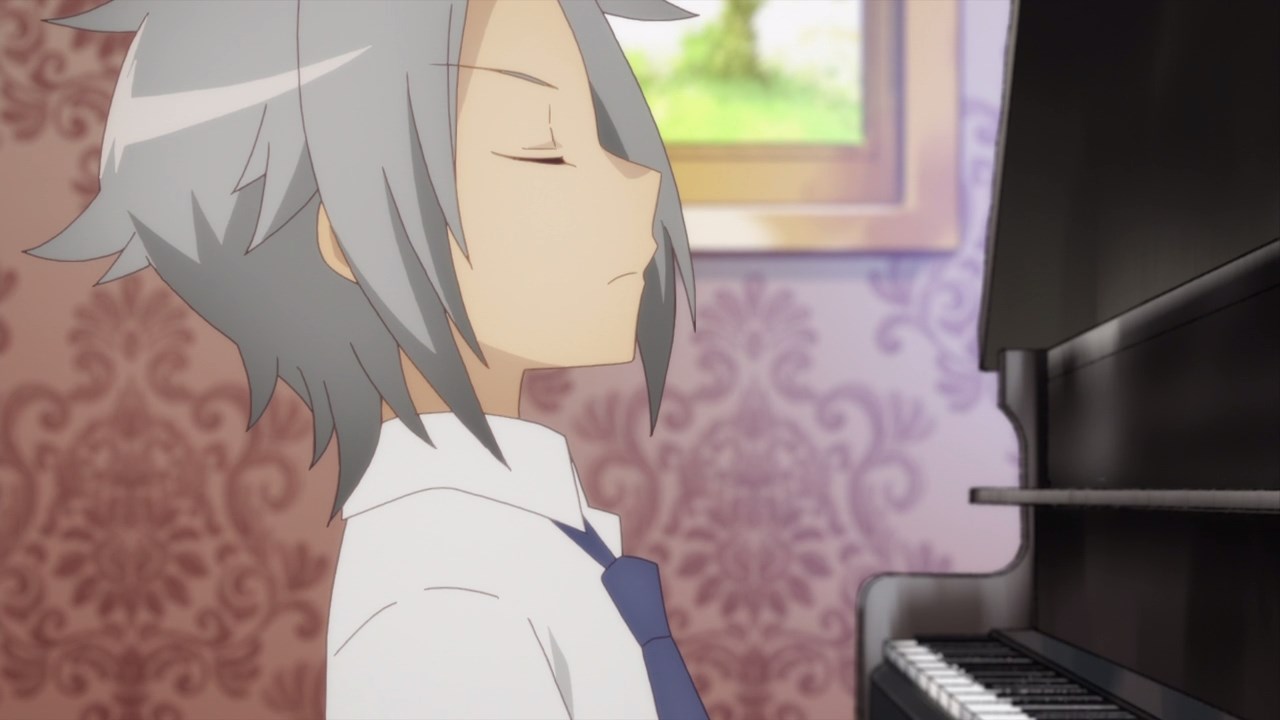 So, Alan challenged Catarina to a piano duel and as you can see, he can play it while his eyes are closed. Looks like Bakarina can’t beat him! 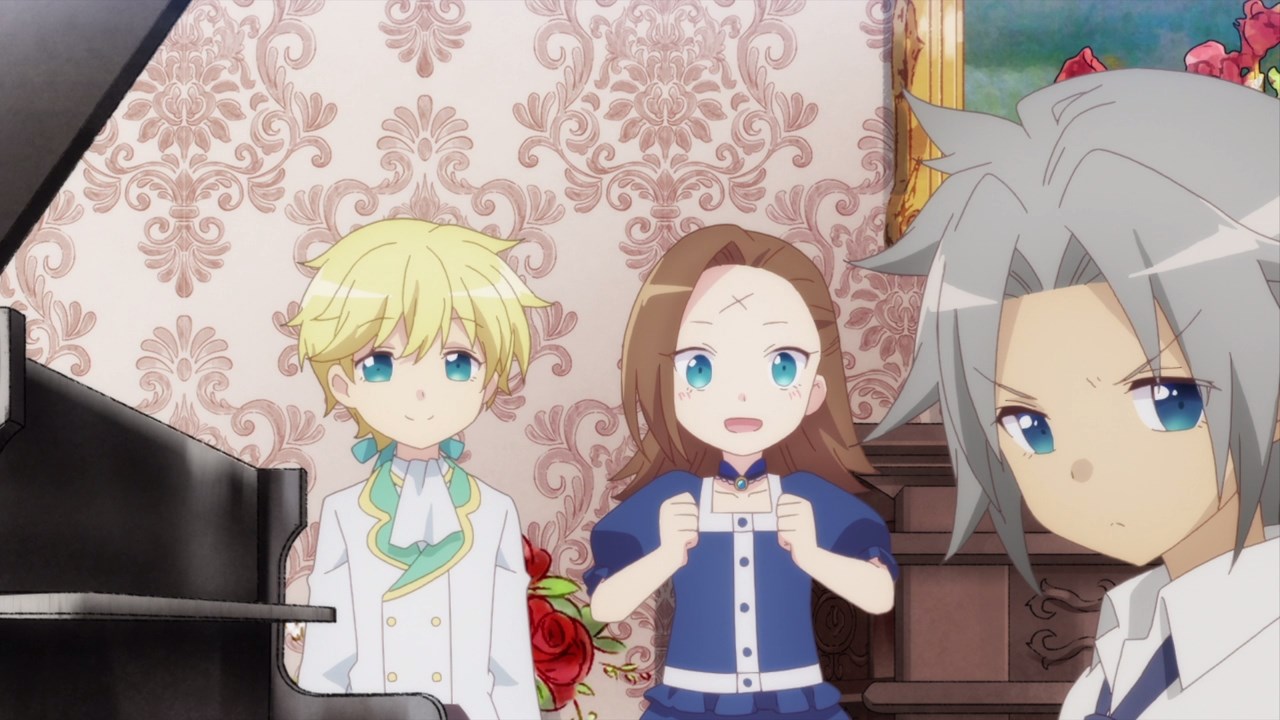 Hell, even she admits that Alan is the superior pianist, although Alan has an inferiority complete since Geordo is better than him.

Geez Alan, stop comparing yourself to your brother in any way ’cause you have a different charm than him! 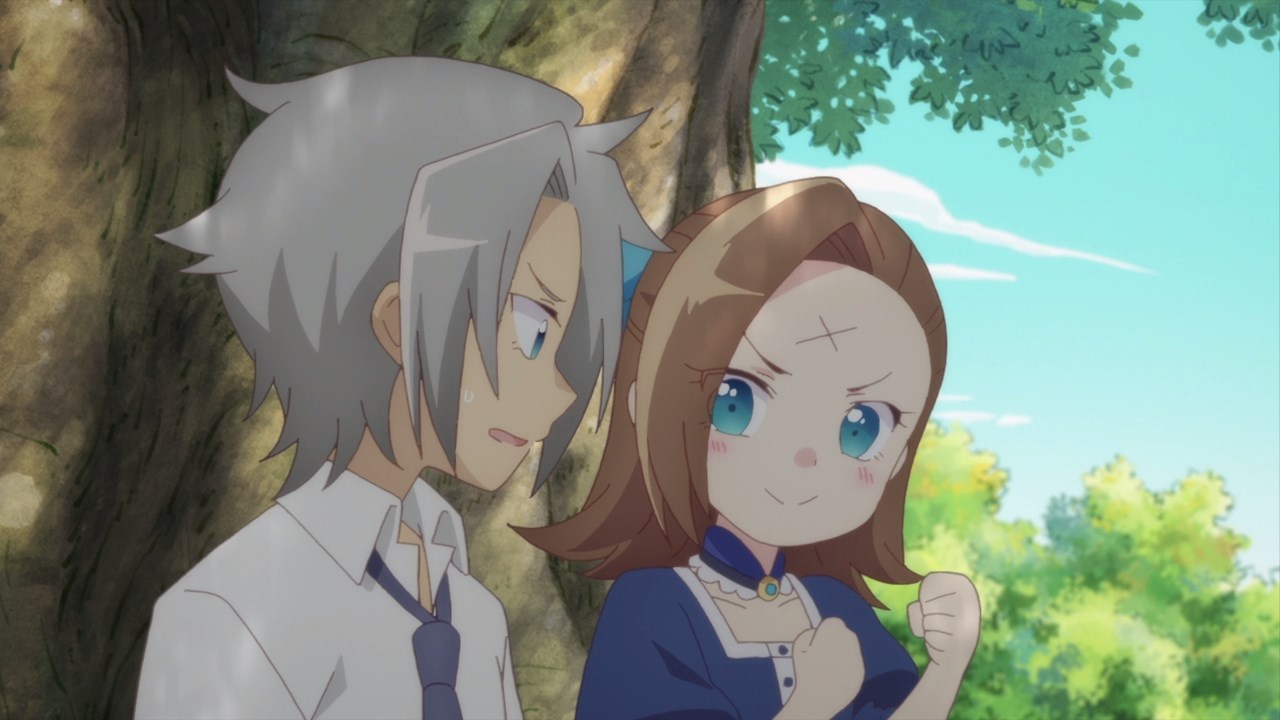 So in the end, both Alan and Catarina became friends as the villainess will show something amazing… 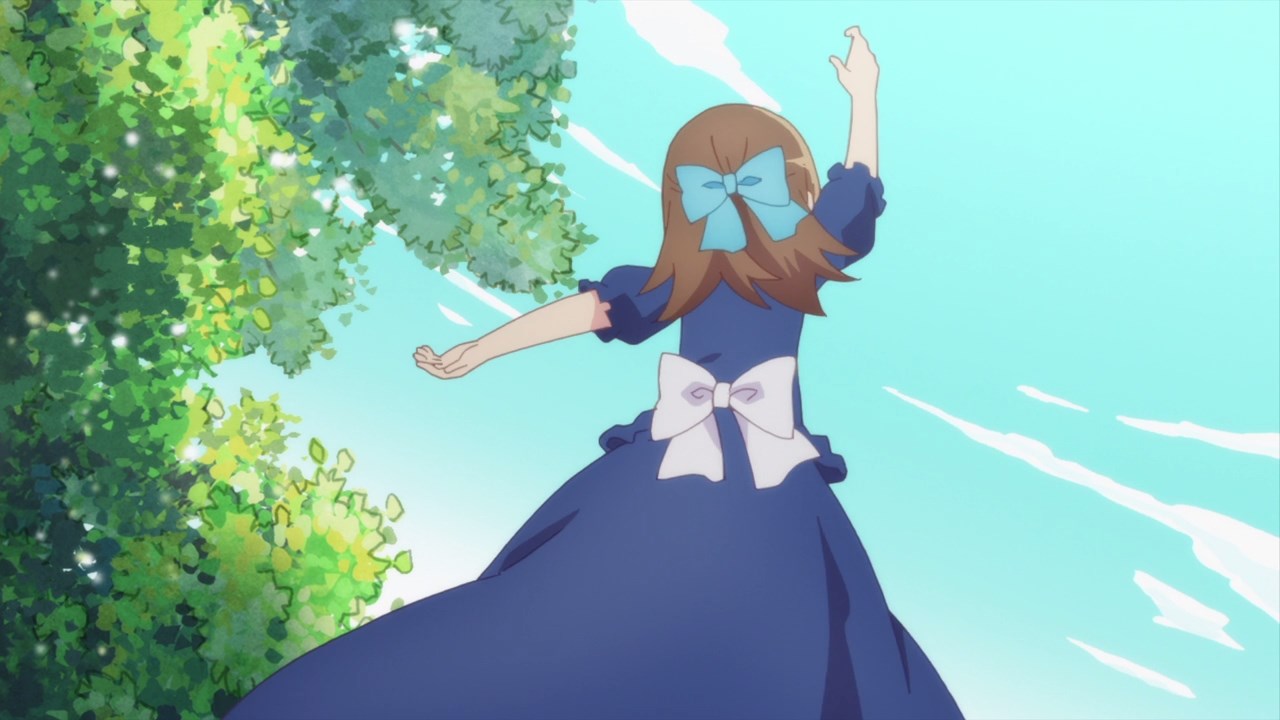 …by throwing some kind of object into the sky. Don’t know what kind of magic she’s pulling off but I hope Bakarina will entertain Alan. 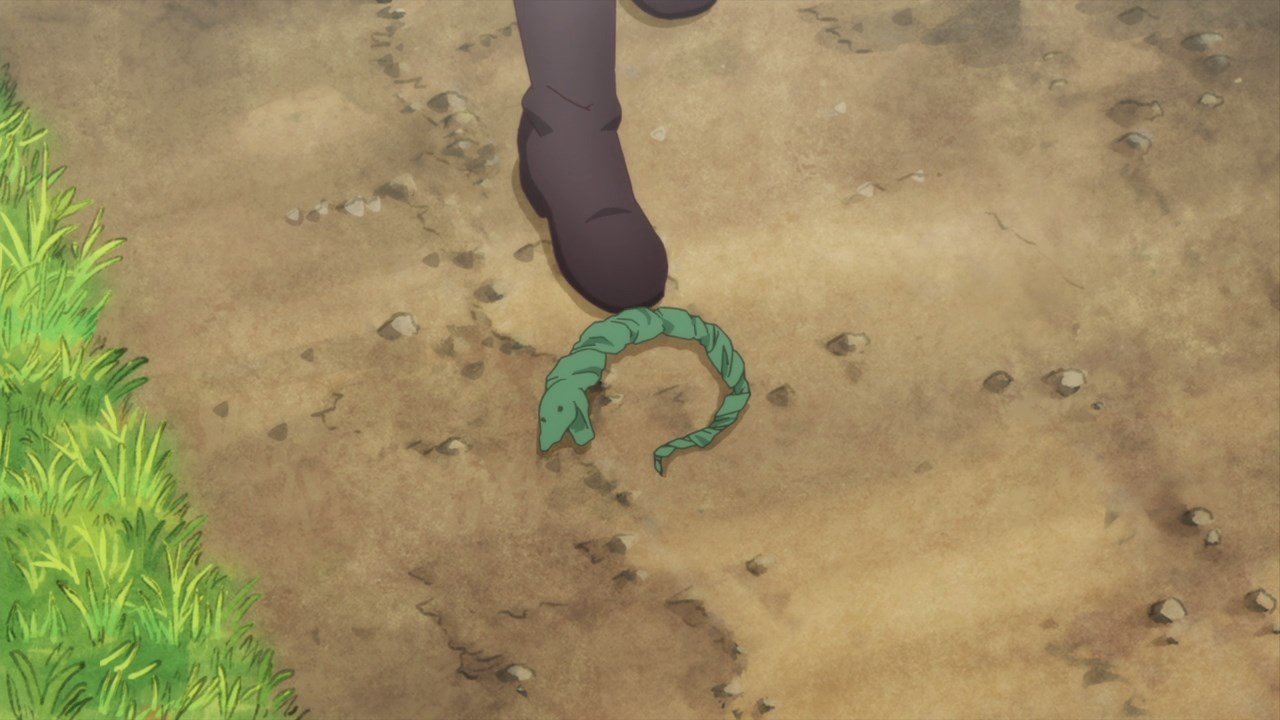 Oh, she just pull out a snake in which Geordo Stuart is scared by it. Looks like Catarina found his weakness that would save her life. 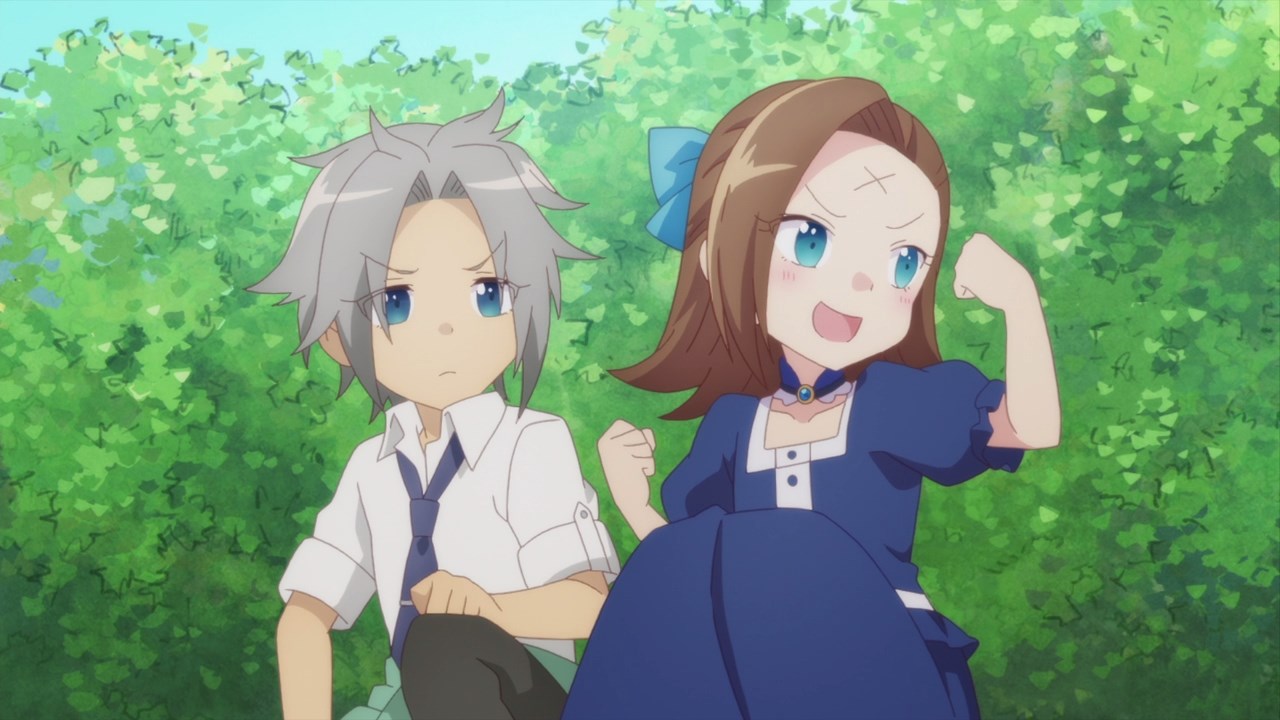 So in conclusion, Bakarina told Alan that Geordo is not perfect as he’s scared of snakes. But that my friends is how Catarina will defend herself if she triggered a death flag. 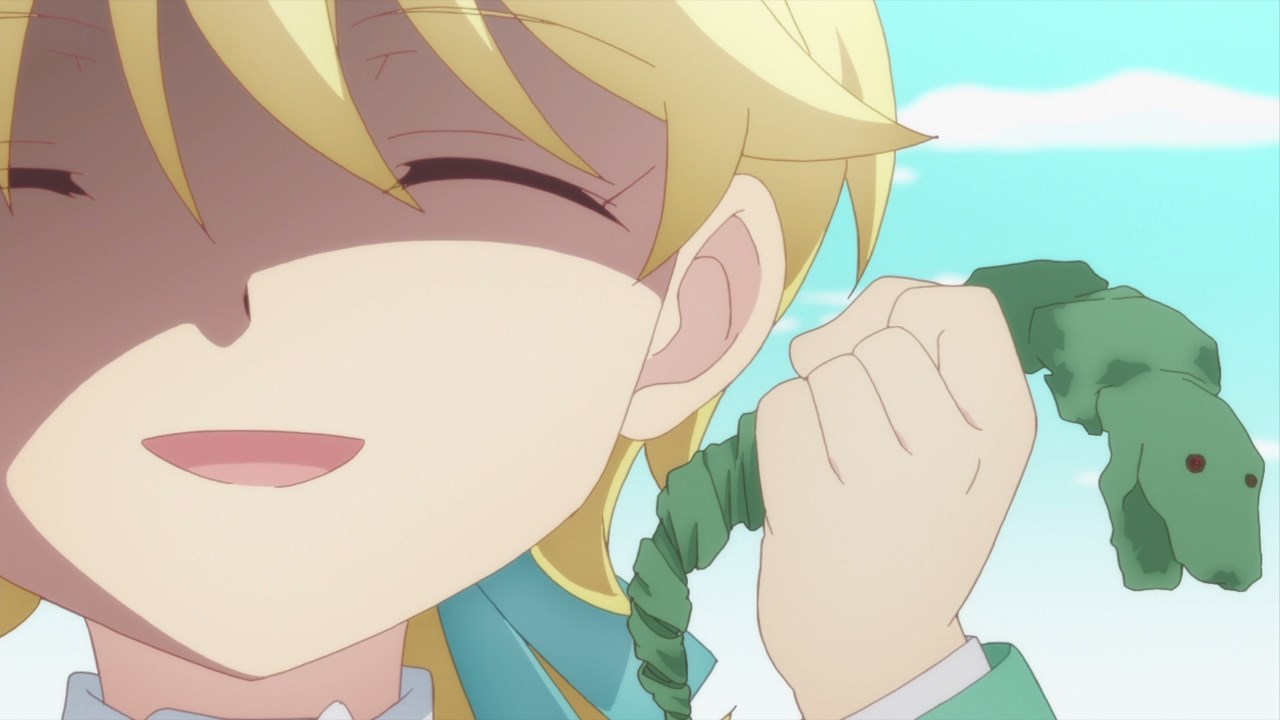 Well actually, it turns out that Geordo Stuart is angry at Catarina Claes that the death flag is already triggered. Way to go Bakarina! 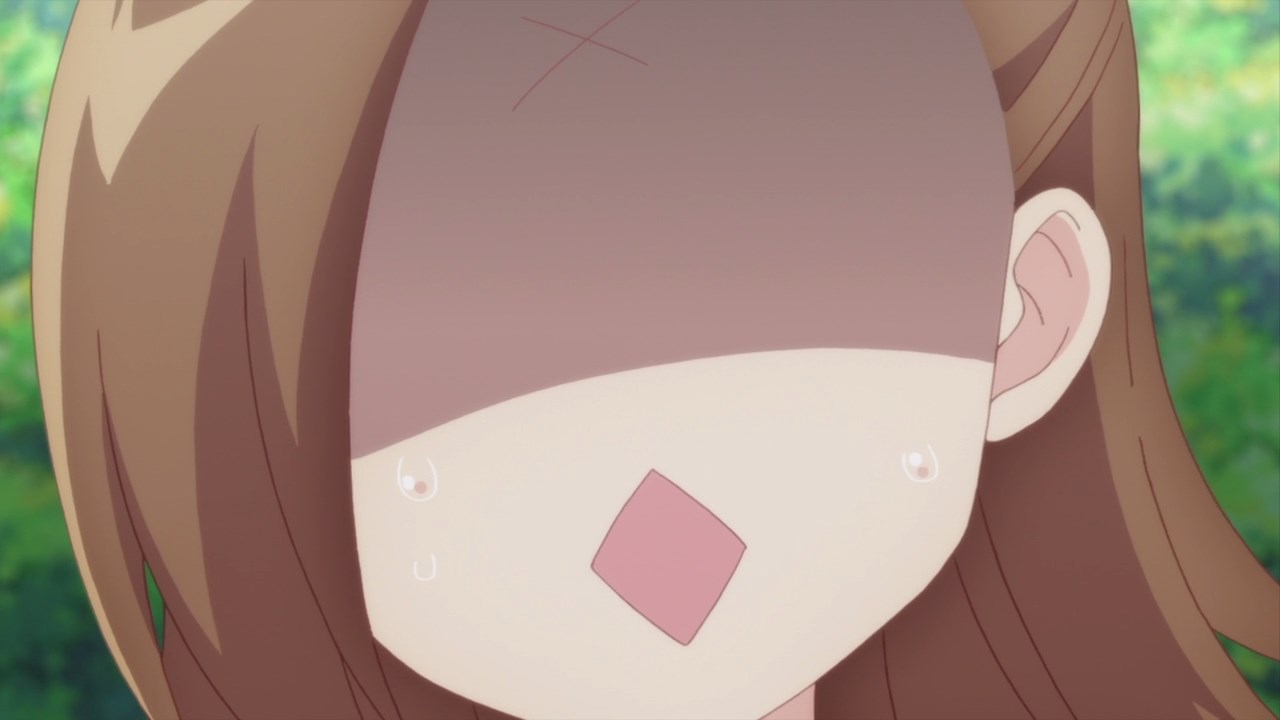 Then again, it’s too early for Bakarina to meet her doom ’cause there’s more episodes to tackle. I mean, we haven’t reached to the present yet as we still haven’t meet the last guy that would become Maria Campbell’s love interest.

Anyways, tune in next time and I hope Catarina Claes will survive!