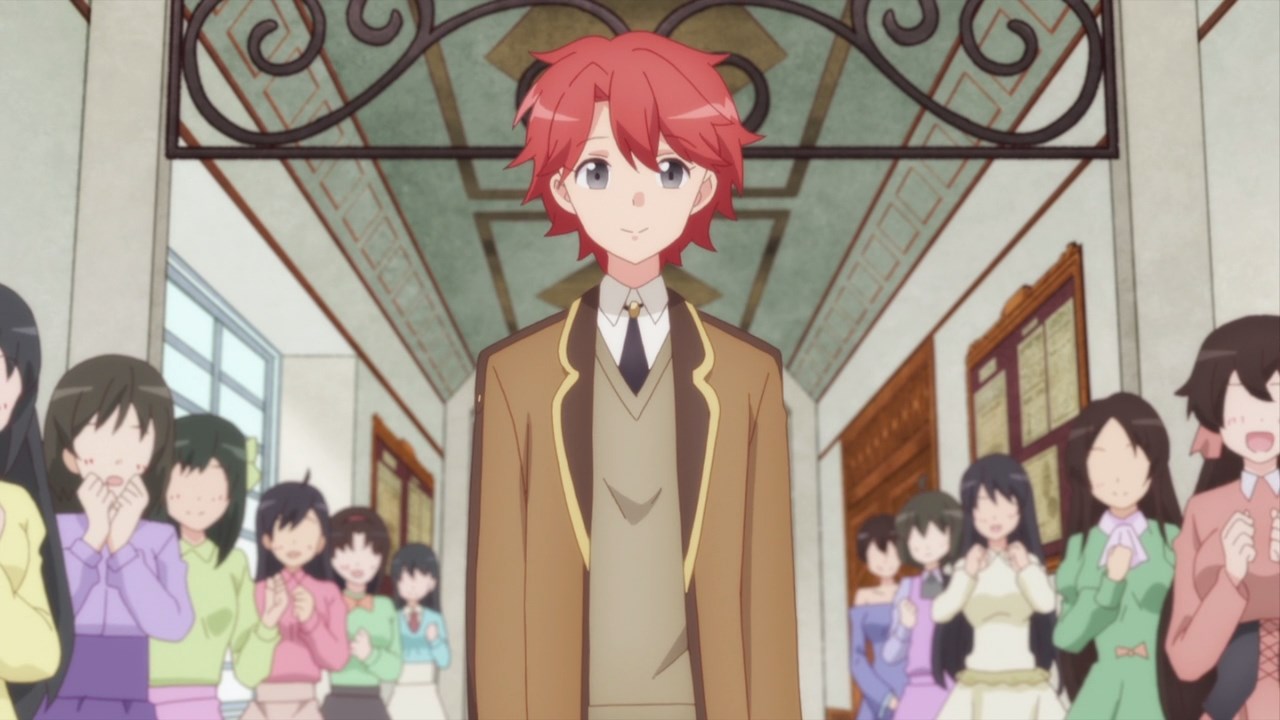 Let’s start this episode with Sirius Dieke where this president is loved by everybody. 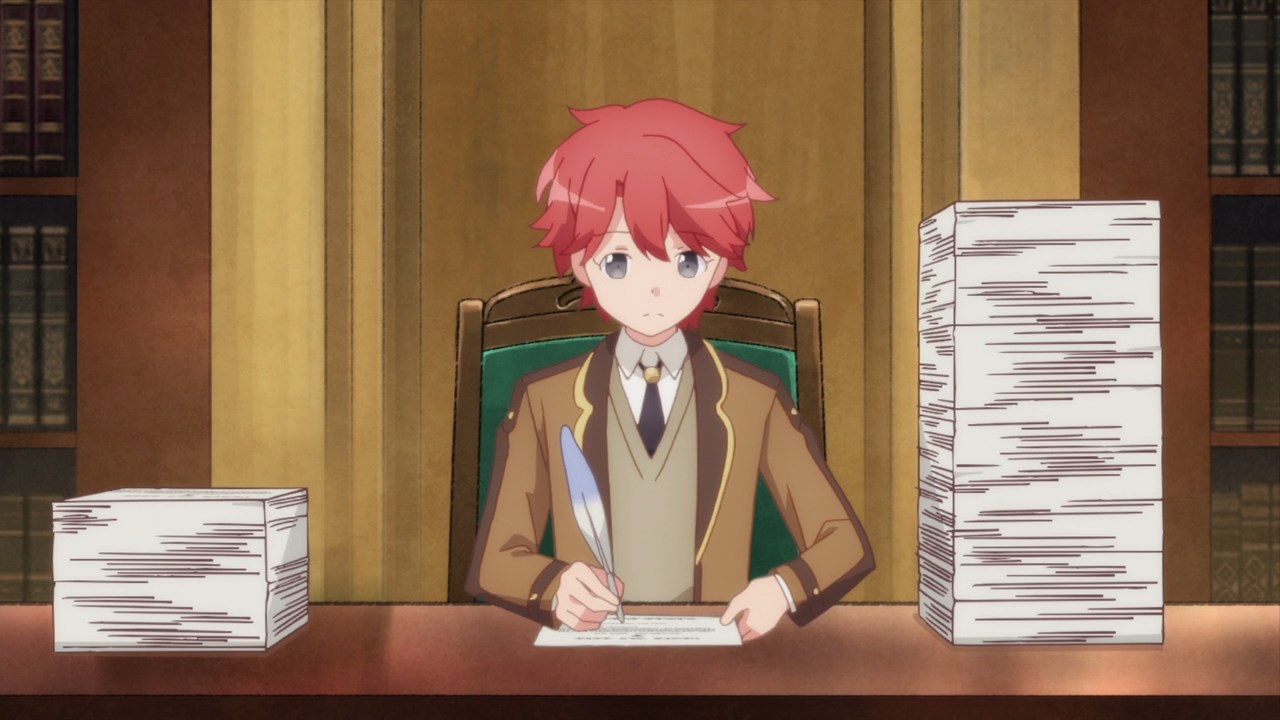 Oh and not to mentioned that he’s competent too, despite his name being mistranslated as serious di- 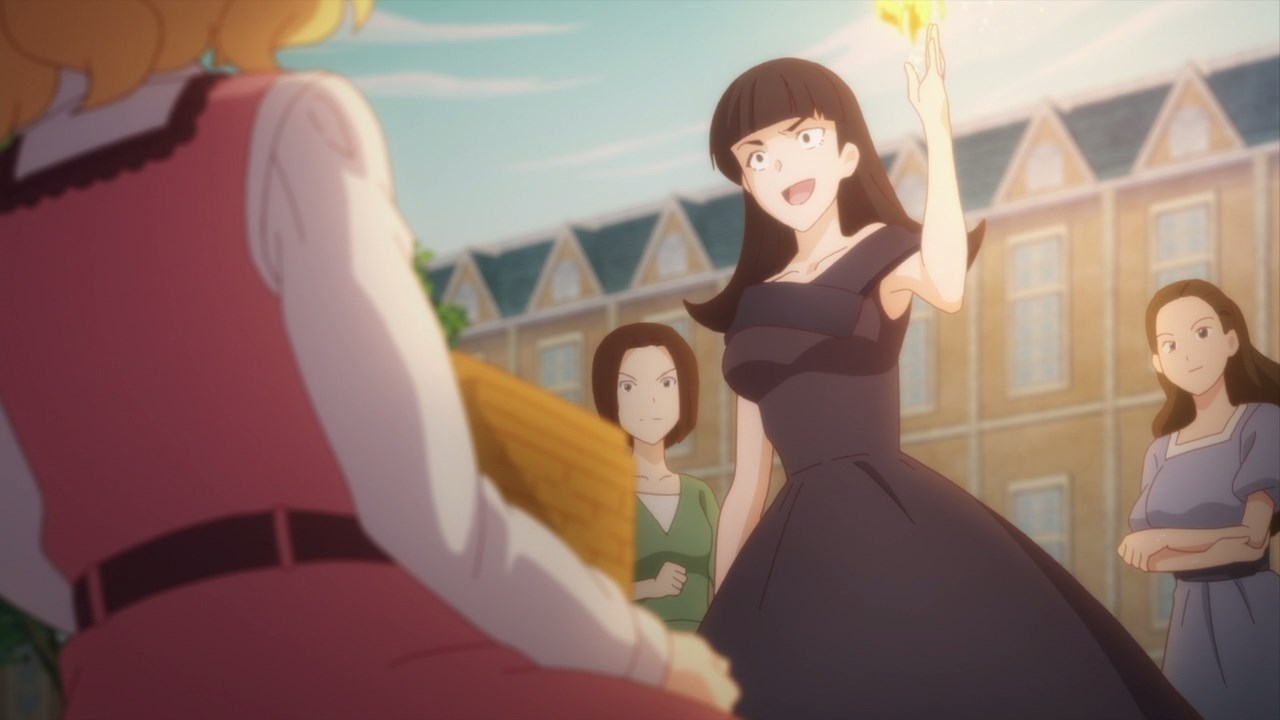 Okay, let’s move onto Episode 5 where those bullies are at it again as they’re gonna burn Maria Campbell to the ground. 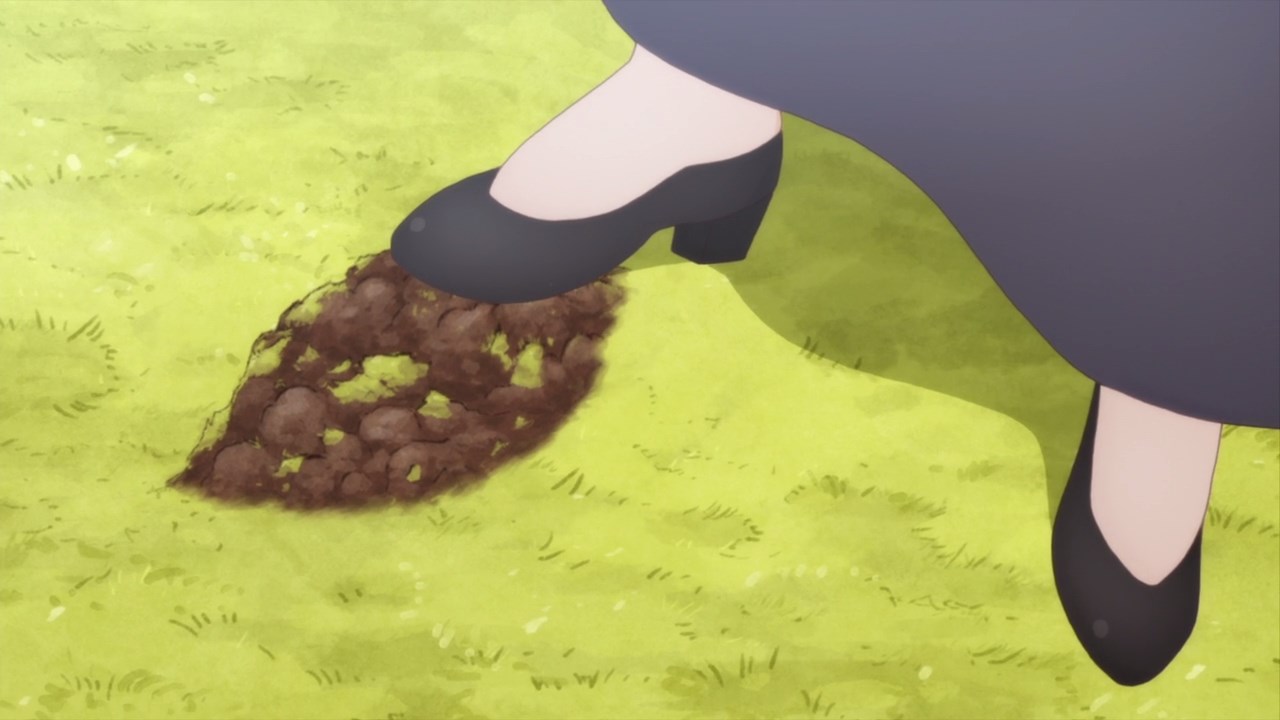 Unfortunately for those bullies, they should pay attention to the ground they’re standing on. 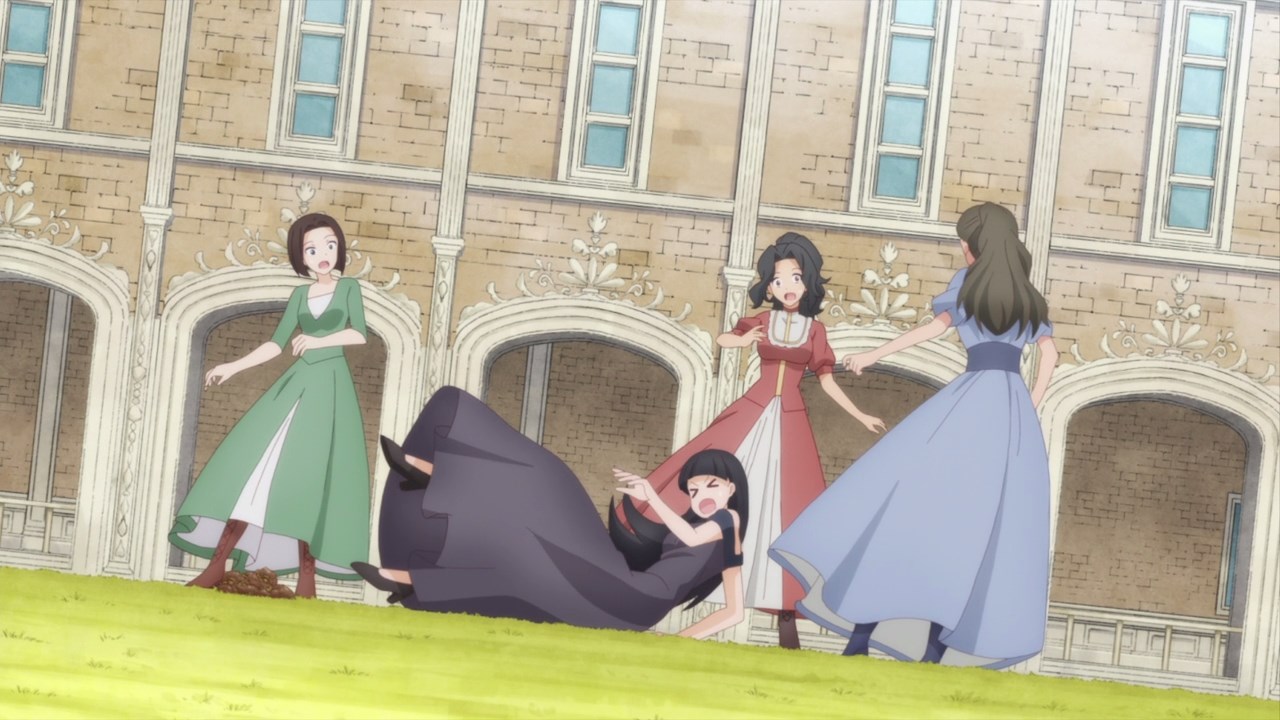 As you can see, one of the bullies tripped when someone cast earth magic in which this bump of land was created. 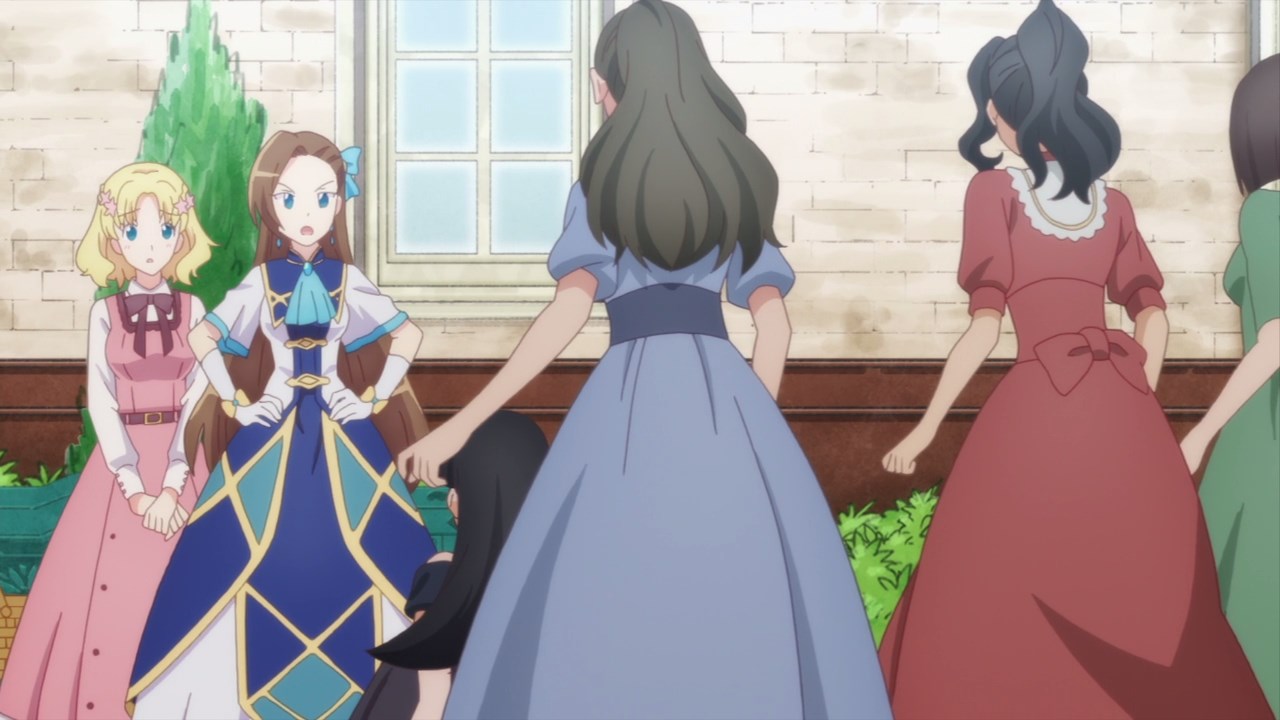 Well, the only one who can cast earth magic is Catarina Claes where she arrives to save Maria Campbell and told those bullies to leave her alone. 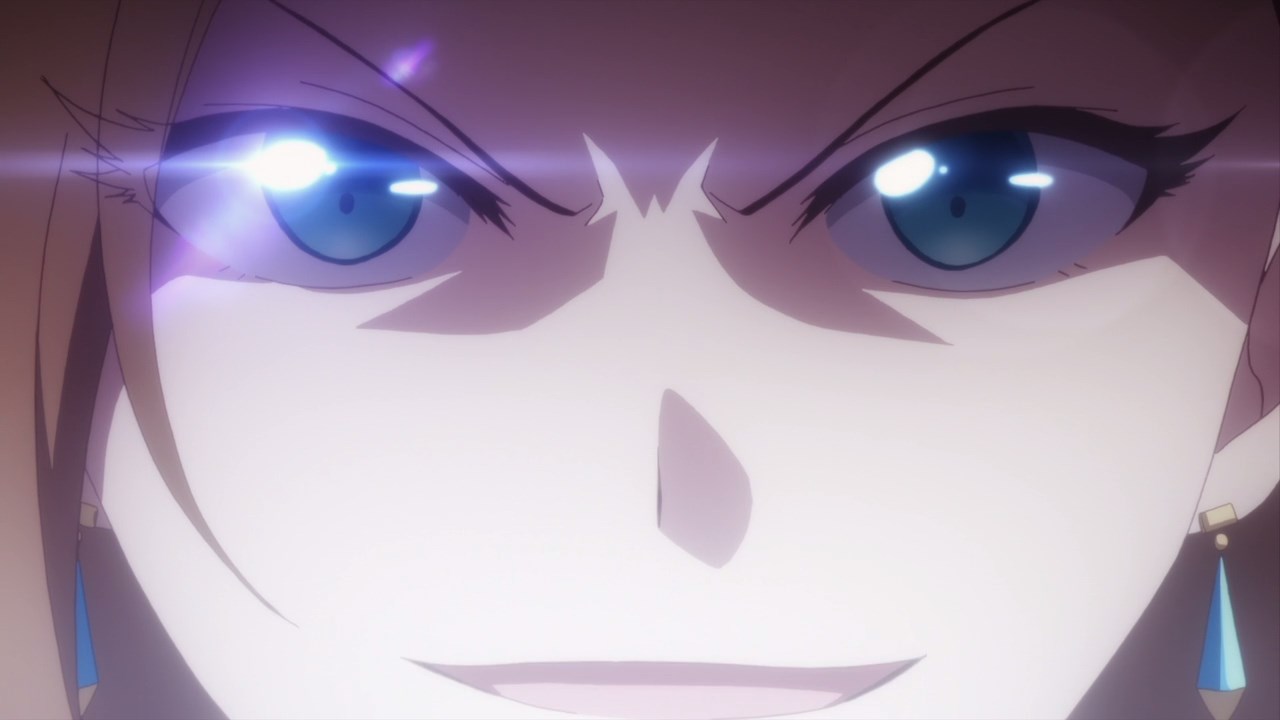 Otherwise, Catarina might kill them as she shows her evil glare. Well, not like her earth magic will kill those bullies though. 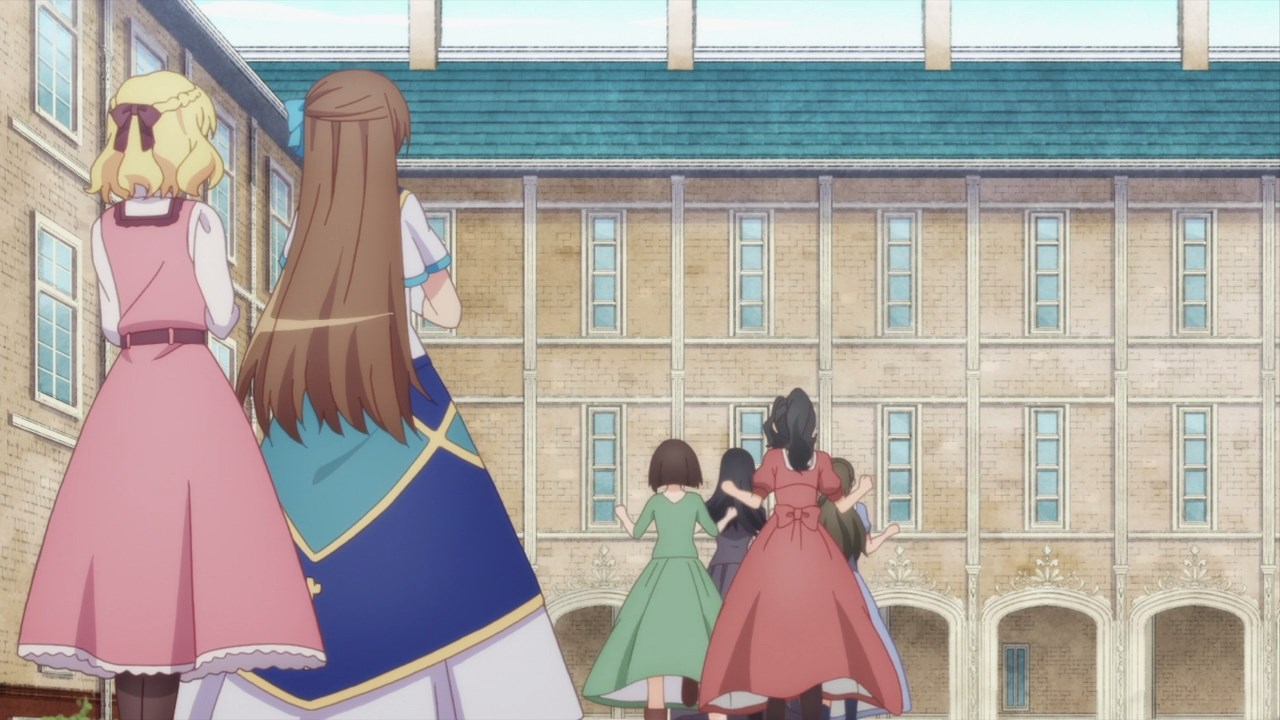 But thanks to Bakarina’s glare, everyone ran away in fear that they’re gonna get killed by the villainess. Then again, they’ll do it again despite Catarina’s warning. 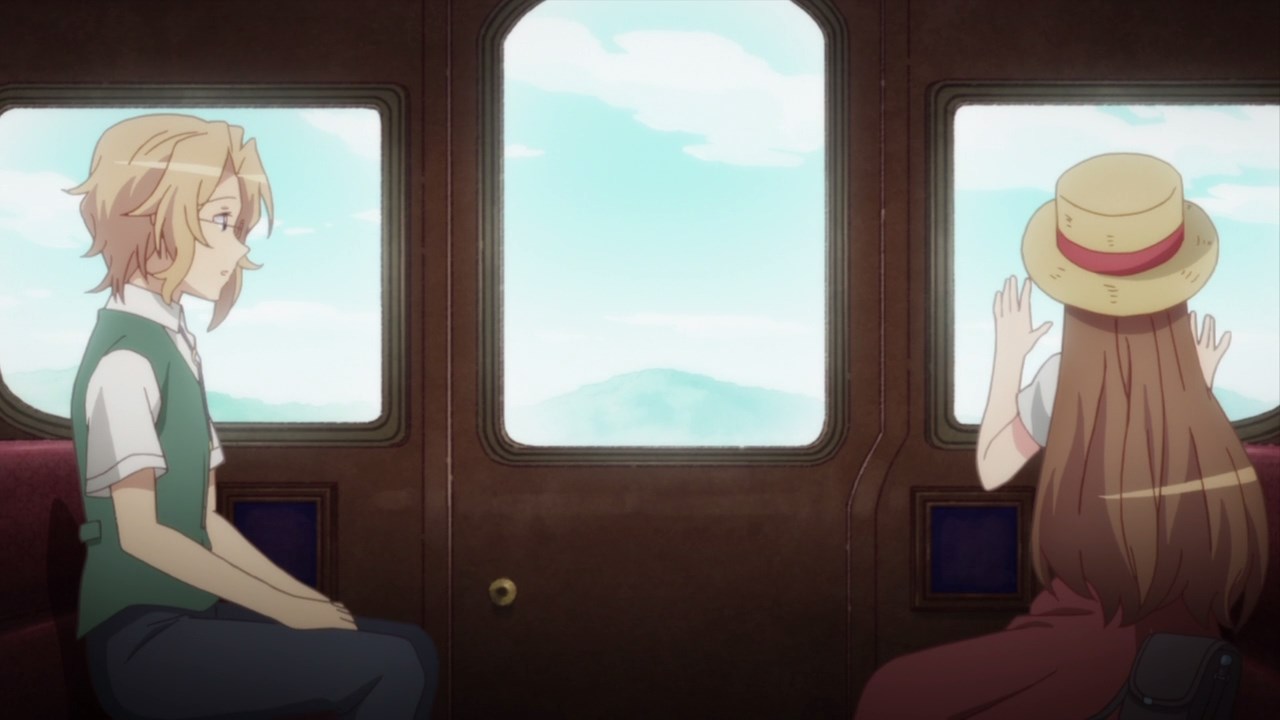 Now then, let’s move onto the next scene where Catarina Claes went to the countryside together with Keith as they’re gonna see Maria Campbell. 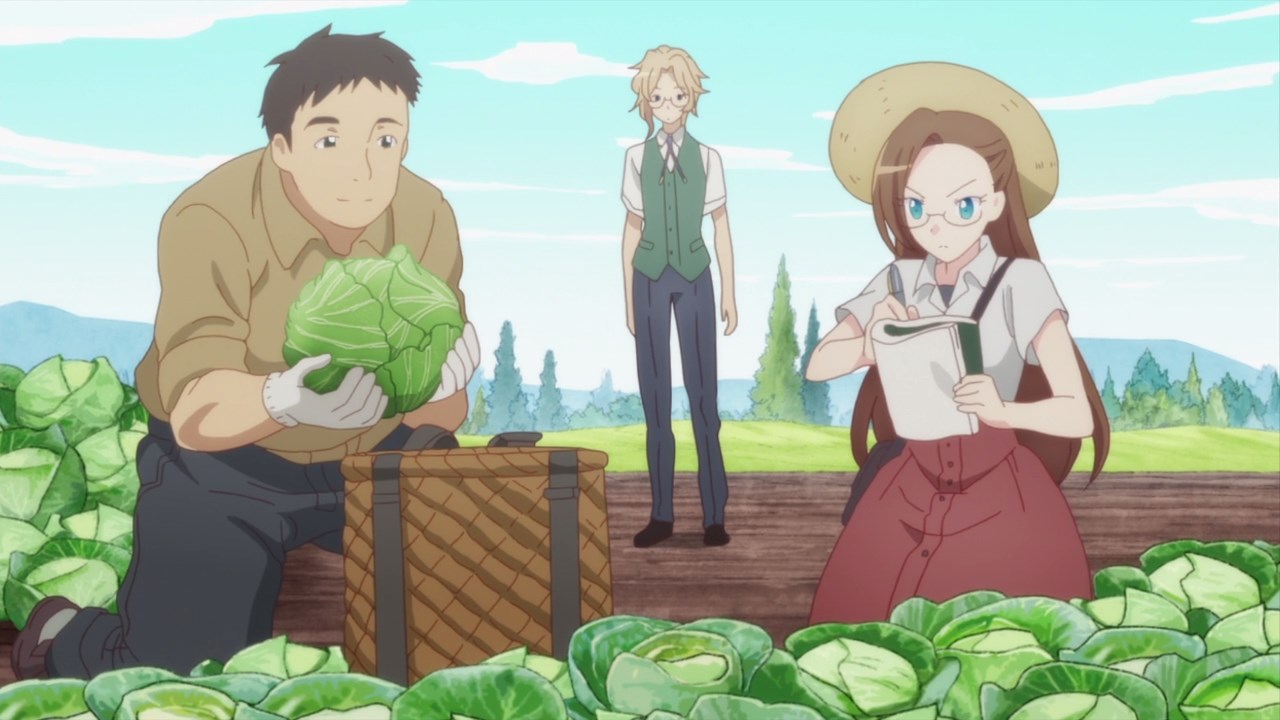 Also, Catarina wants to learn more about farming since she’s at the countryside right now. Don’t know when will the villainess got exiled to a dangerous place. 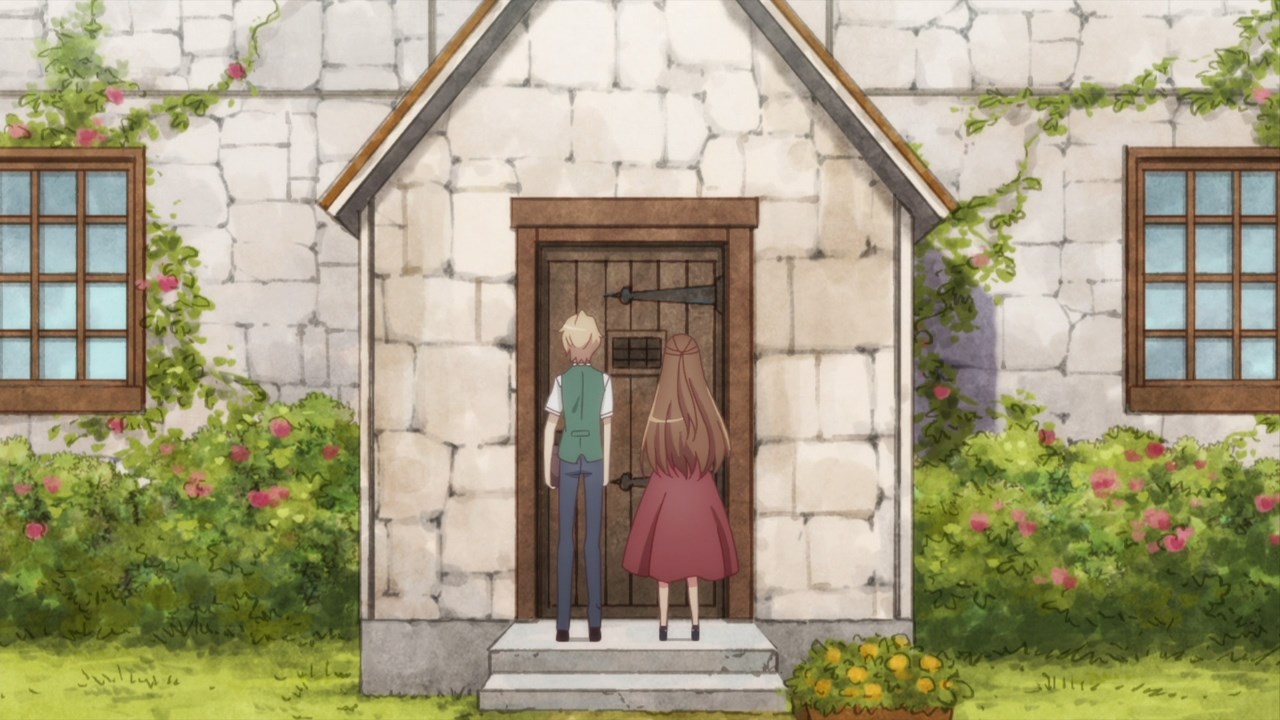 Anyways, they’ve finally arrived at Maria’s house as Catarina and Keith are about to see her. 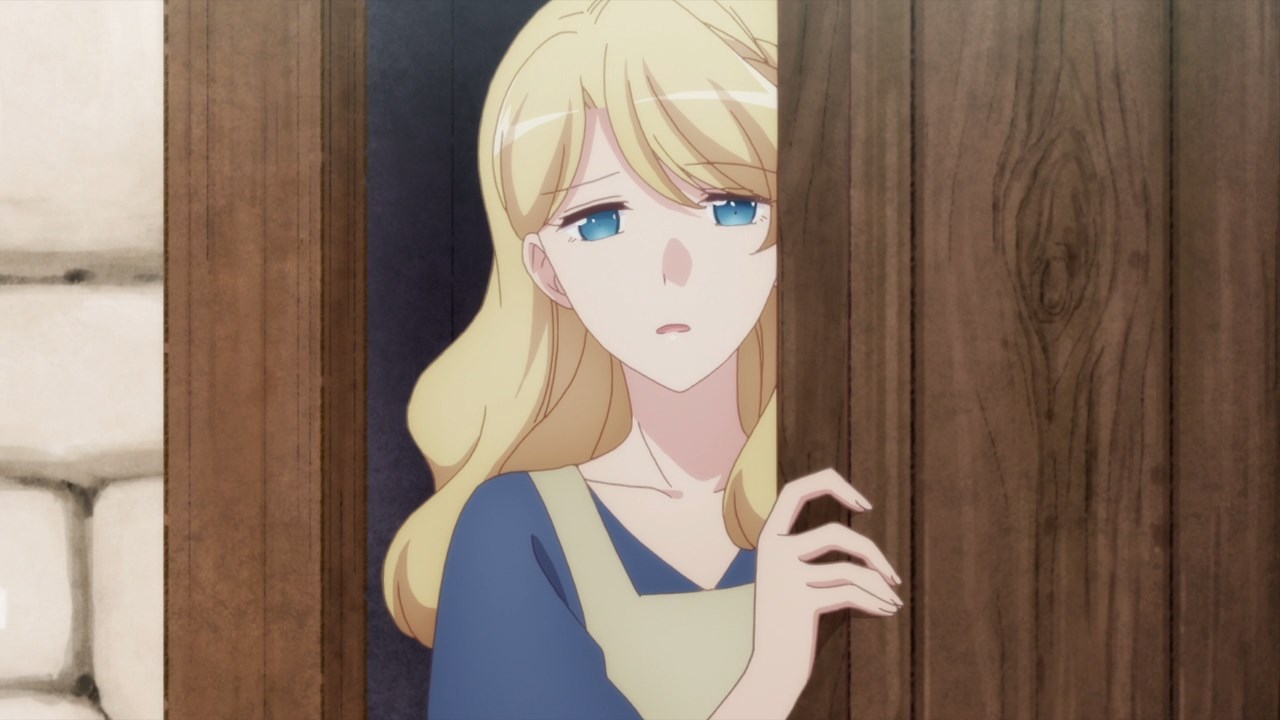 However, they’re greeted by Maria’s mother where she told Catarina and Keith Claes that her daughter went to the market to run some errands. 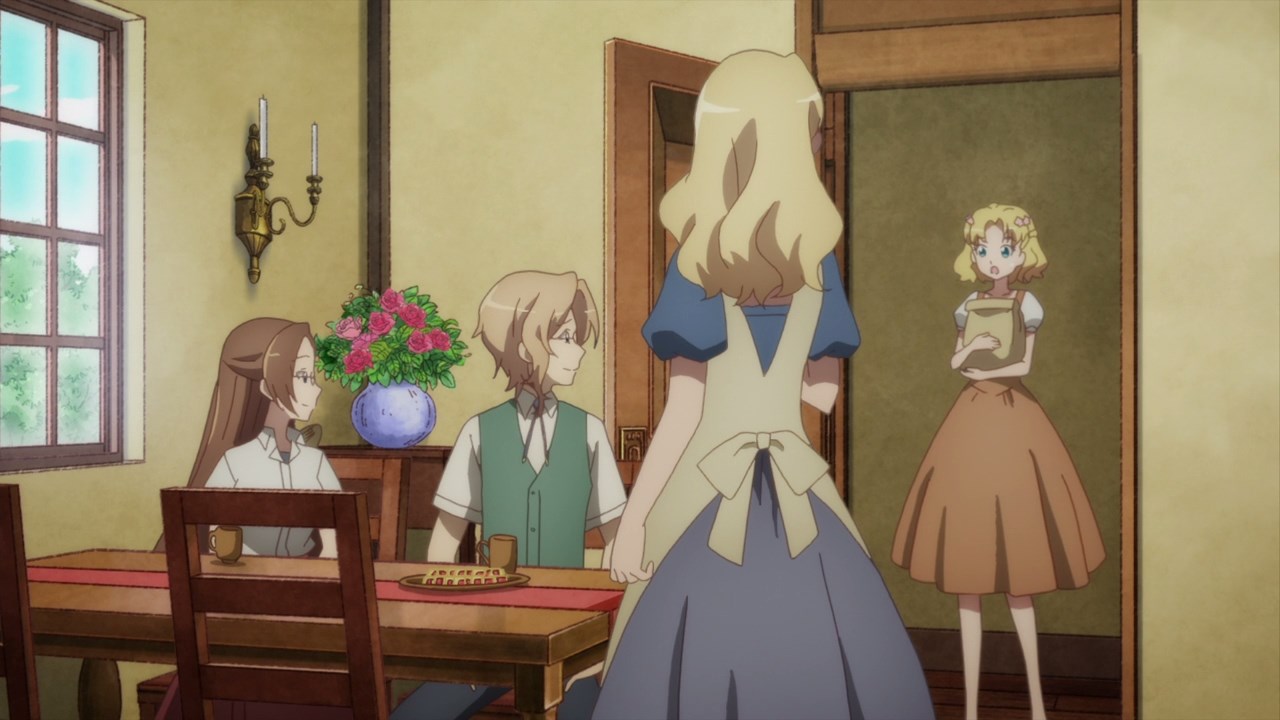 Well then, let’s hope that the villainess is okay staying at the countryside, although I bet that Bakarina used to going at the boonies in her previous life. 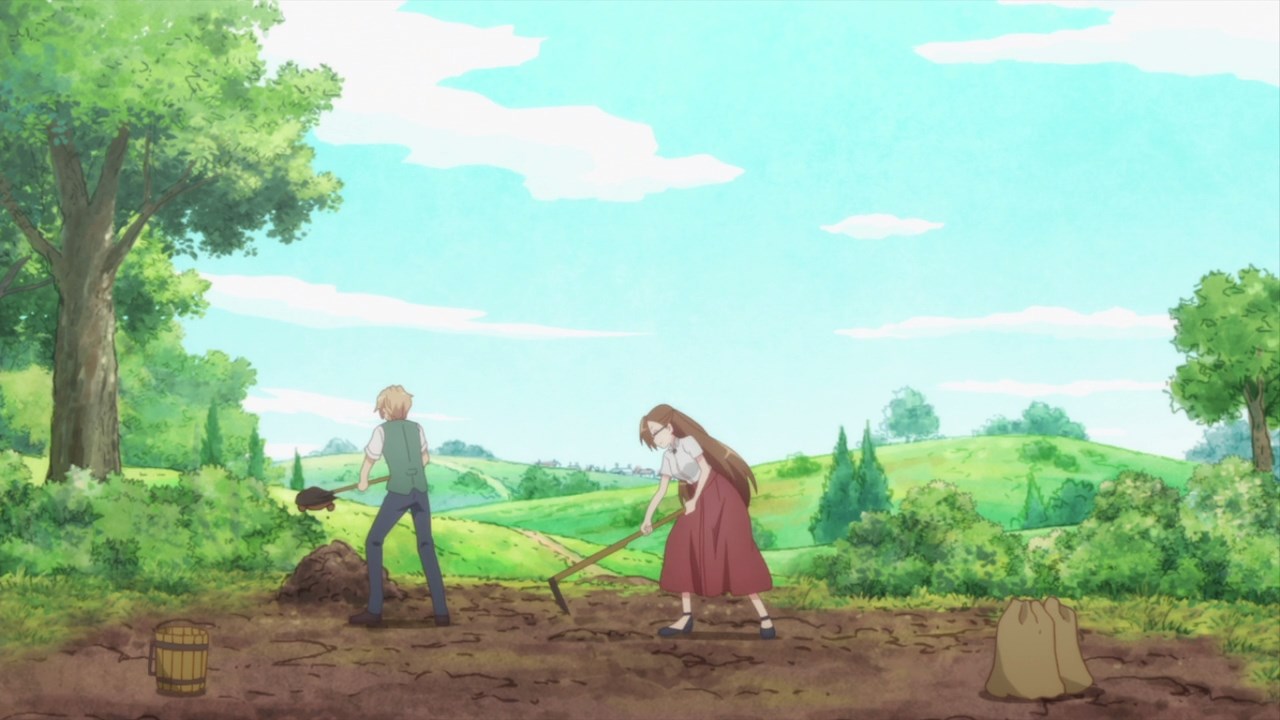 And while we’re at it, it’s time for Catarina to grow some vegetables since the Campbell household doesn’t have a bountiful garden.

It’ll be useful for Maria and her mother to have something to eat. 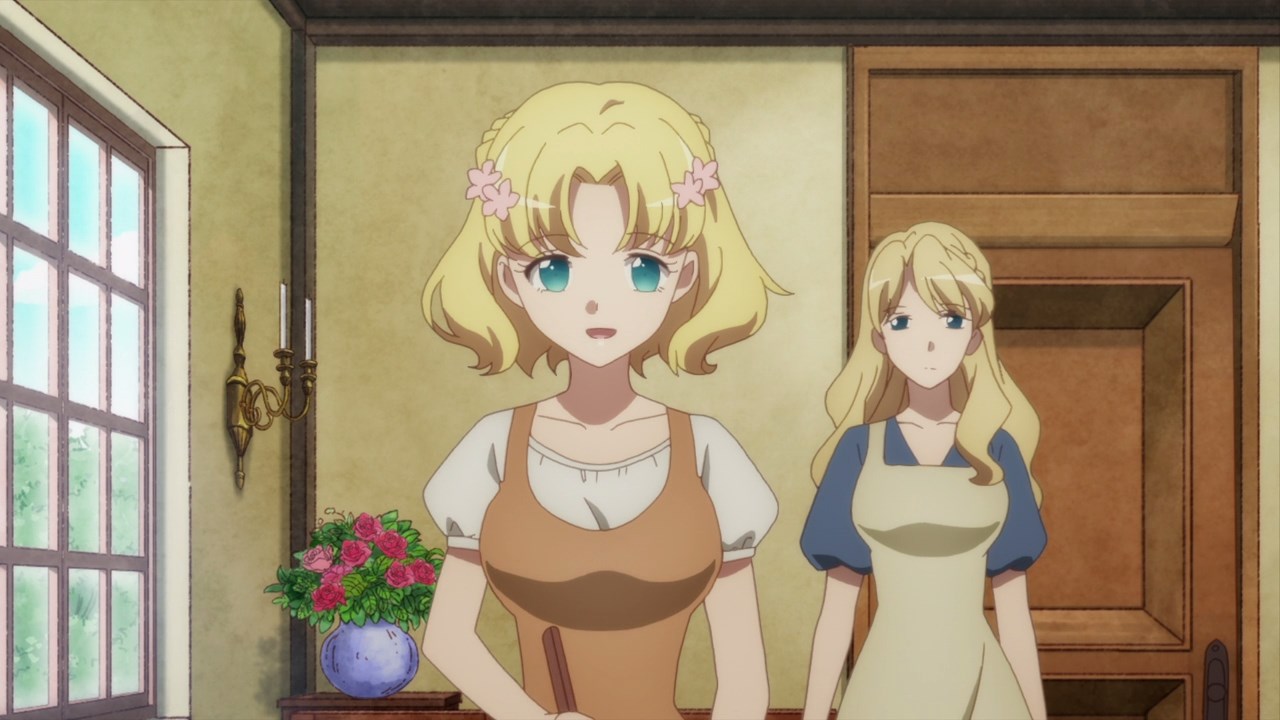 On the other hand, here’s Maria Campbell where she bakes sweets because Catarina Claes loves eating it.

Of course, Maria got into baking sweets is because back then, her life wasn’t like that. 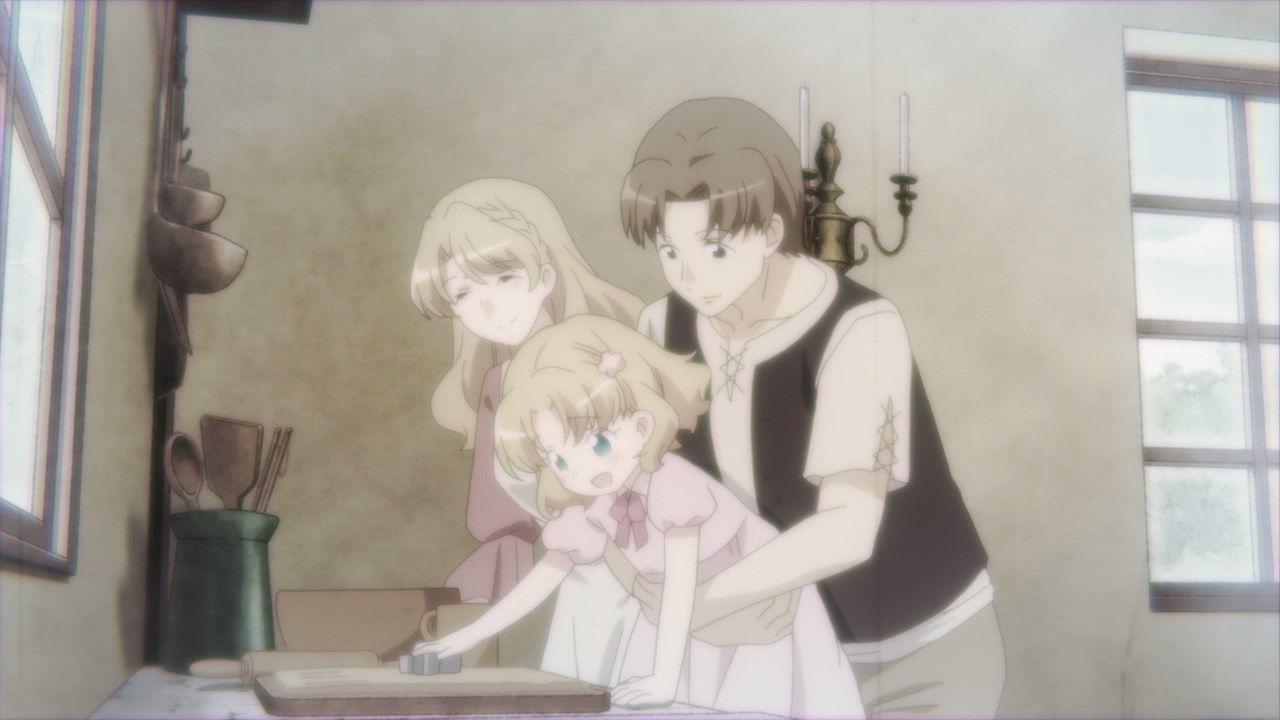 In fact, Maria Campbell got a simpler life where she baking happily with her parents. Hm, I wonder if Fortune Lover got a backstory like this? 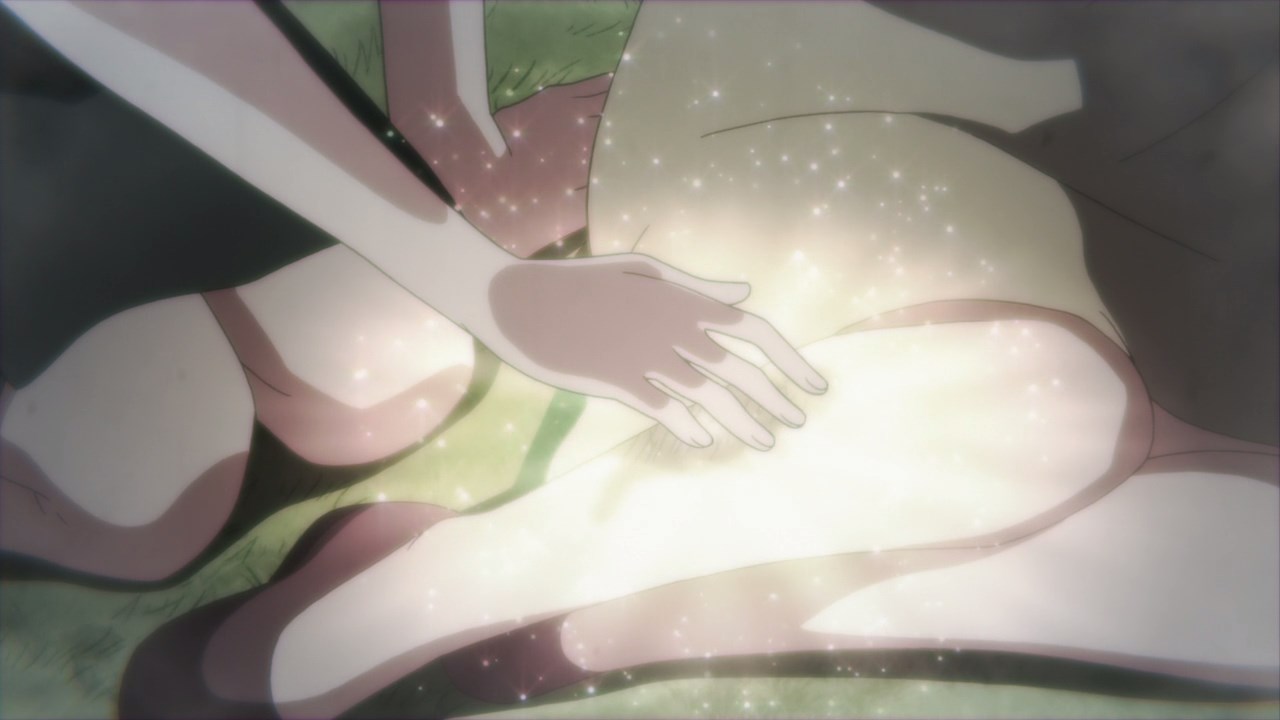 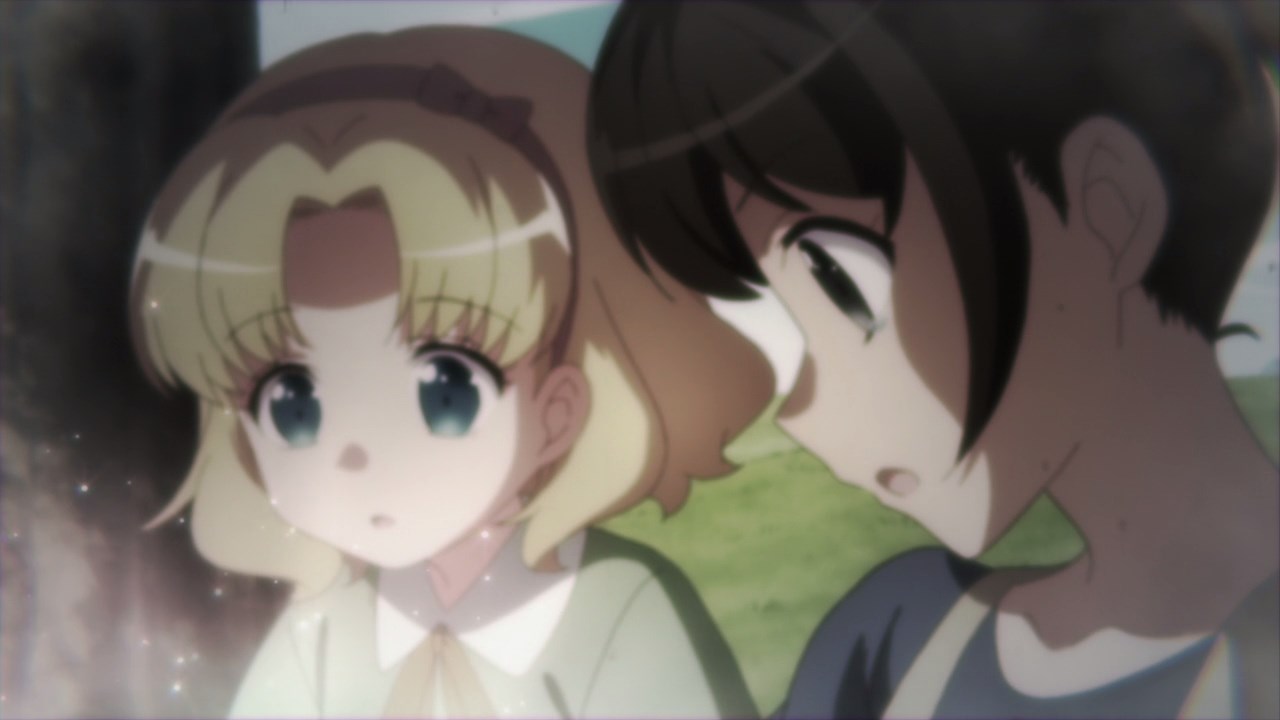 It wasn’t until Maria discovered that she can cast light magic, and a really powerful one at that as she instantly heals the injured girl by touching it. 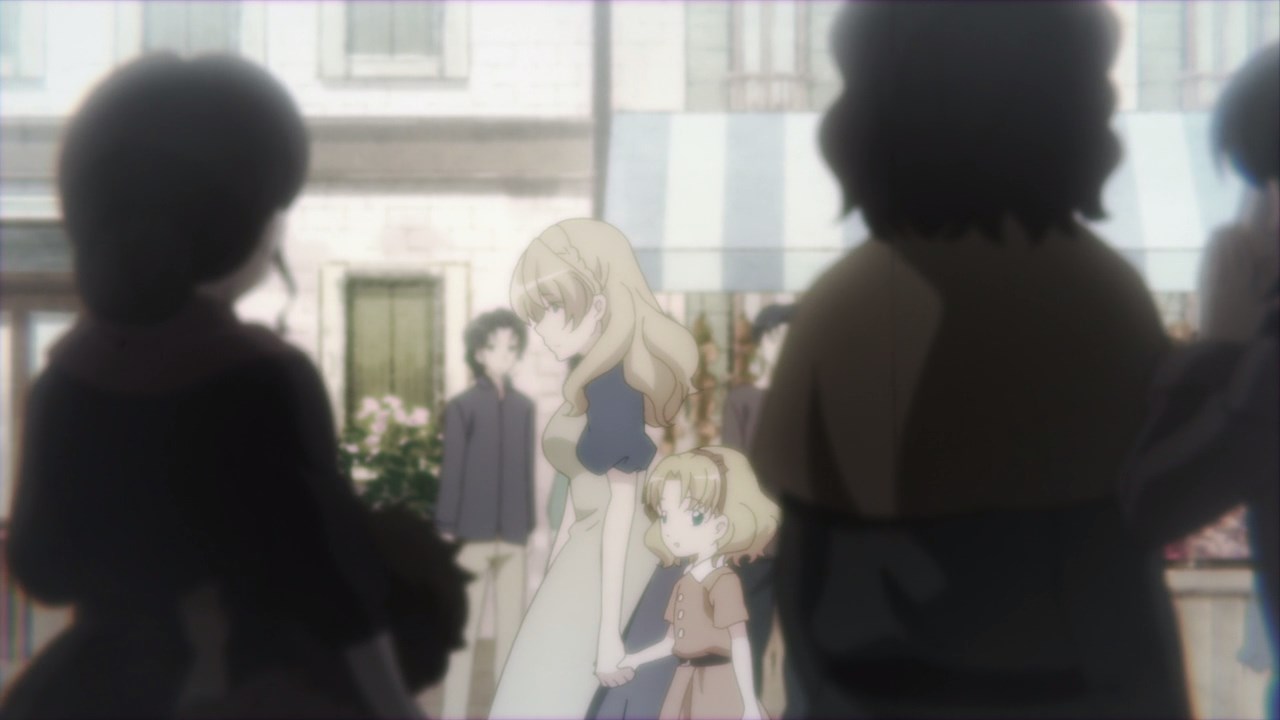 And once Maria Campbell discovered light magic, many of the townsfolk are seeing her in a negative light with some rumors that her mother has slept with a noble.

Her father disappeared when he can’t take it anymore and that’s how Maria Campbell came to be. Well, at least Catarina managed to befriend her. 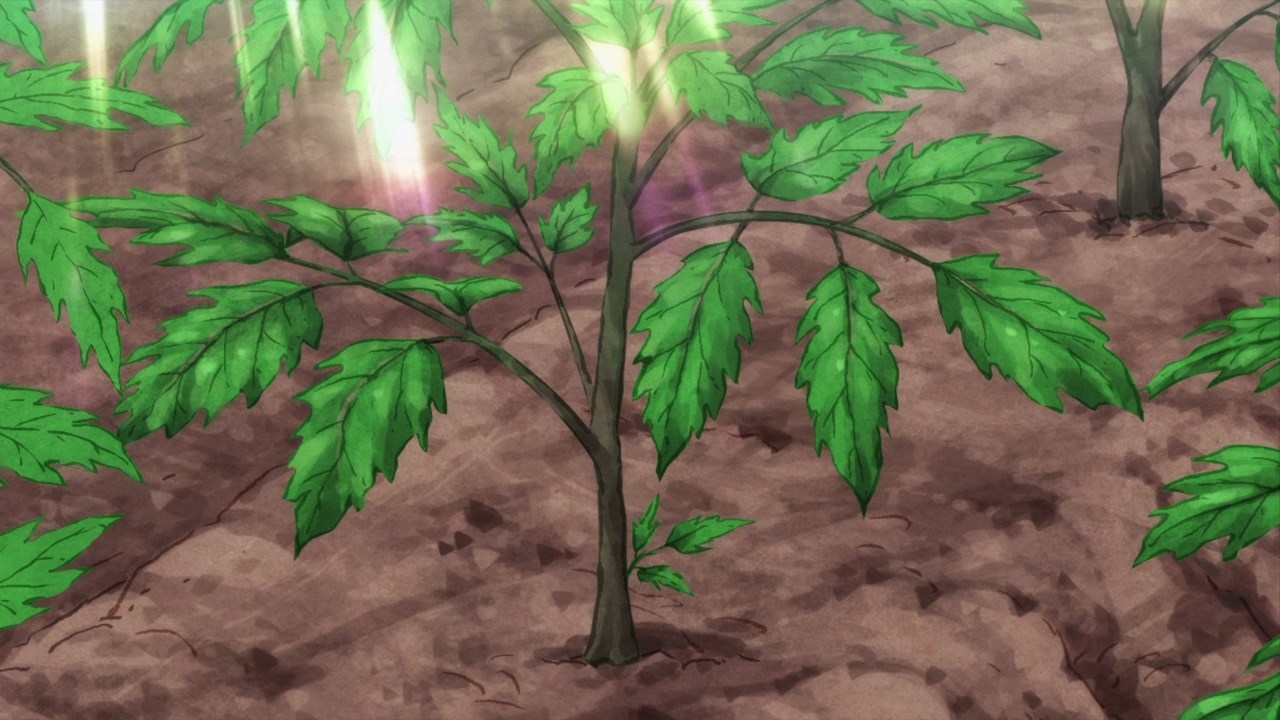 And so, it appears that Catarina’s farming exploits has made the garden of the Campbell household into a bountiful one.

Can’t wait to see in a few months if they grown into edible vegetables. 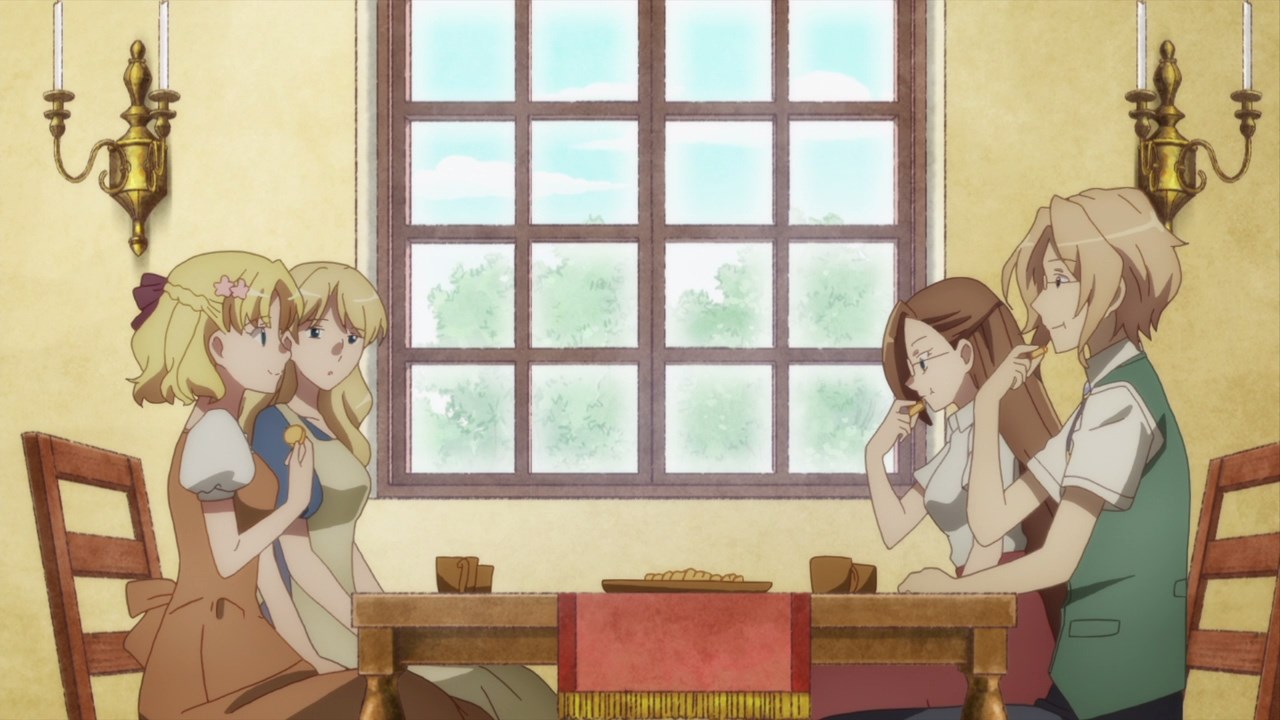 After planting the seeds into the backyard, it’s time for Catarina and Keith to eat some biscuits made by Maria. As always, Maria’s sweets are delicious! 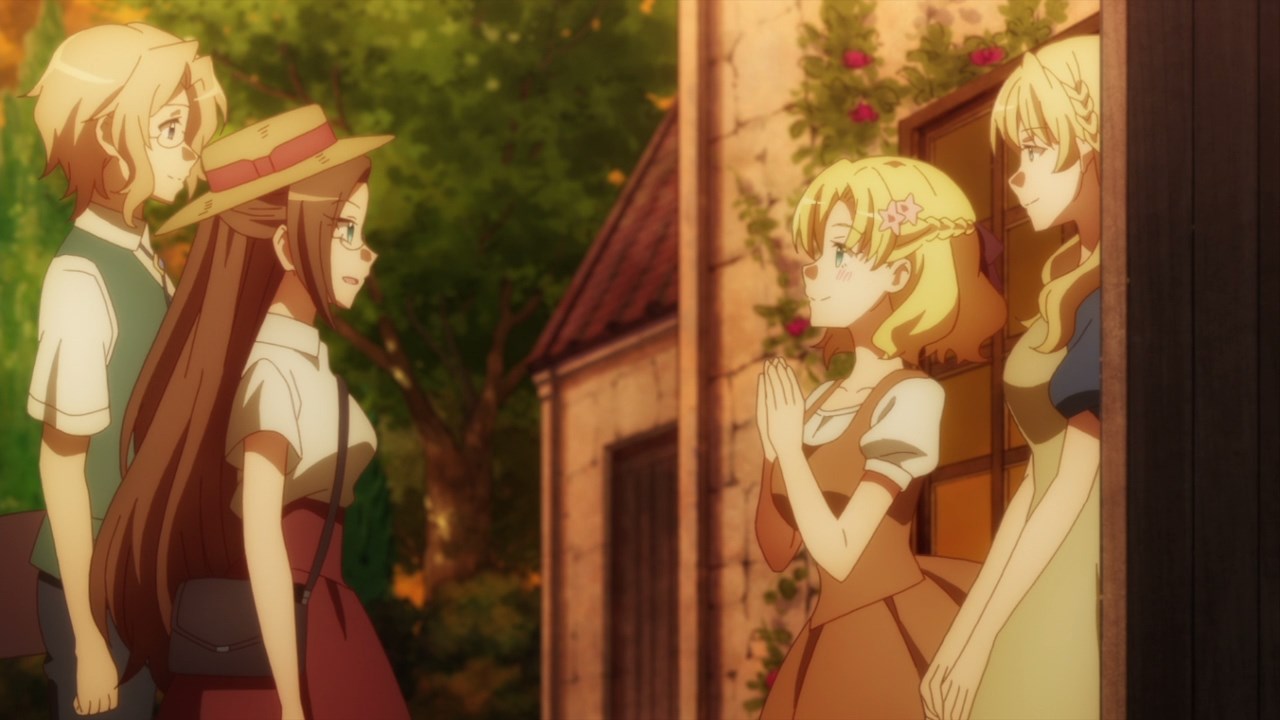 Anyways, it’s time for the villainess to go home but I’m sure that Catarina Claes is gonna visit Maria Campbell for another time. 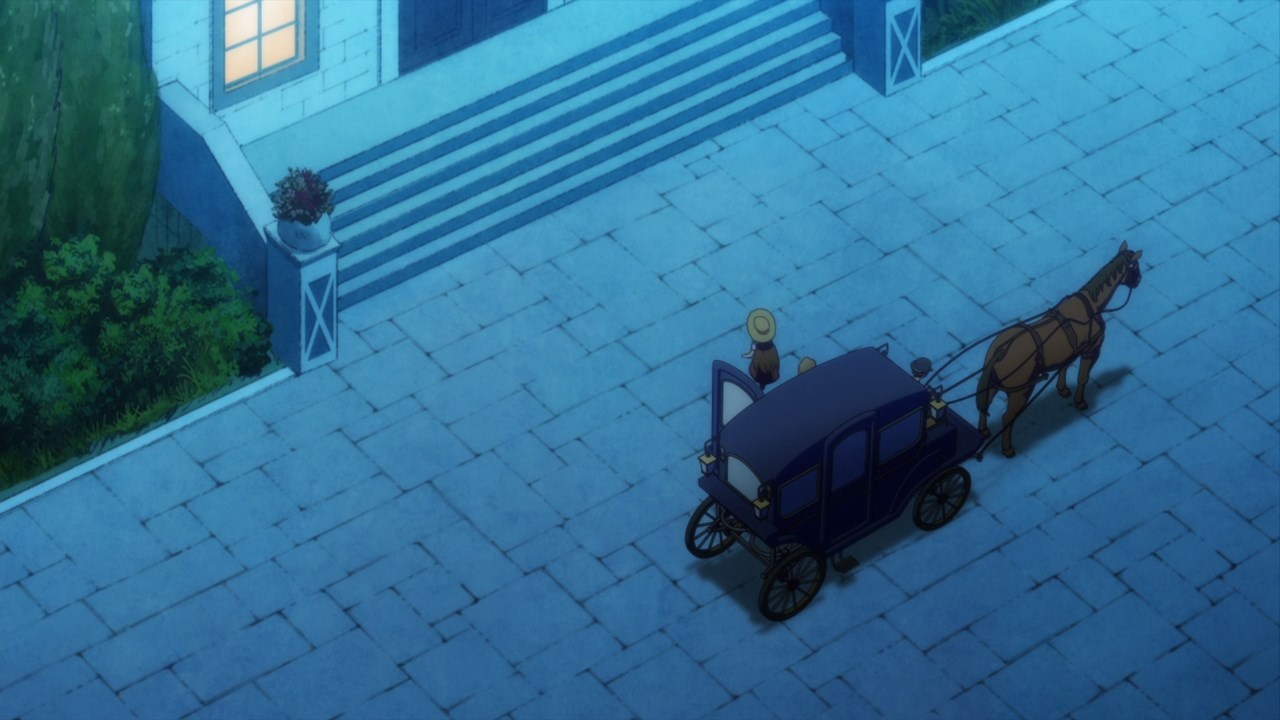 Now then, looks like Catarina Claes and her brother Keith have finally arrived at their mansion. I hope that Catarina won’t get any death flags at the end of this episode. 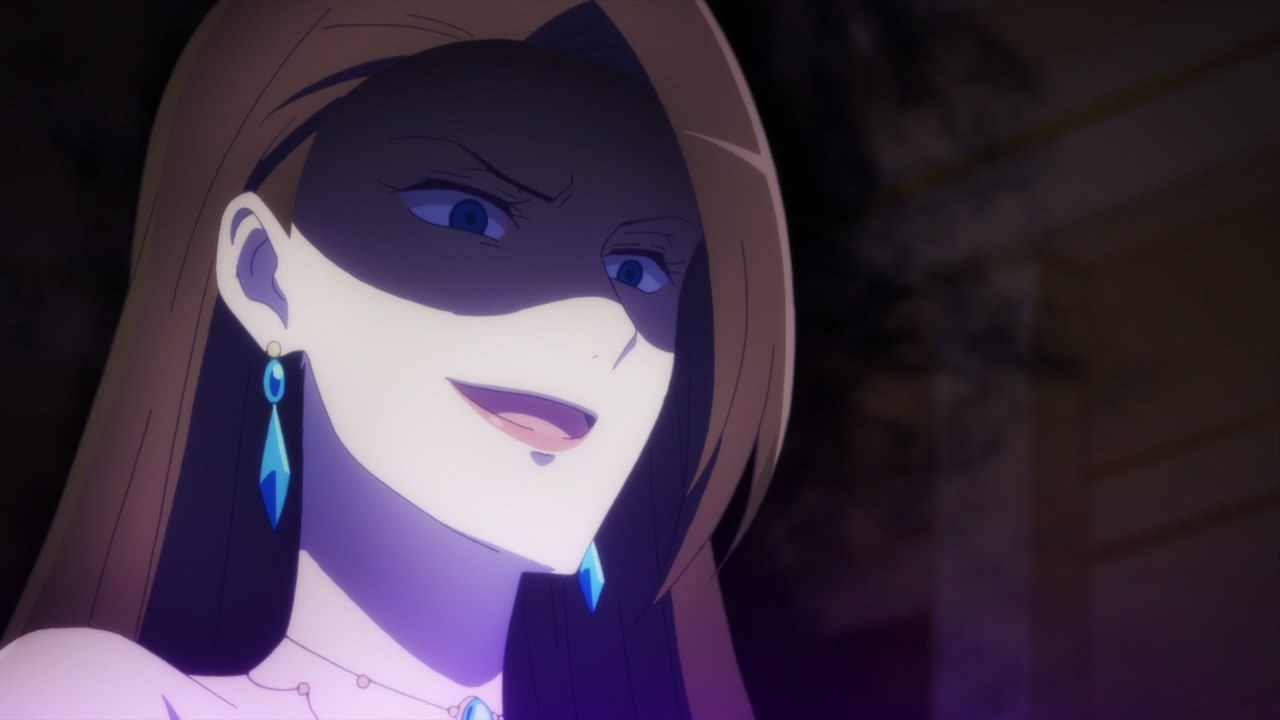 However, Catarina’s mother Diana Claes would like to have a word on her daughter, especially when the Miri heard that Catarina turned a flower garden at the magic school into a farm.

Gotta say that the villainess got her scary glare from her mother, but Diana Claes is far more wicked that Bakarina! 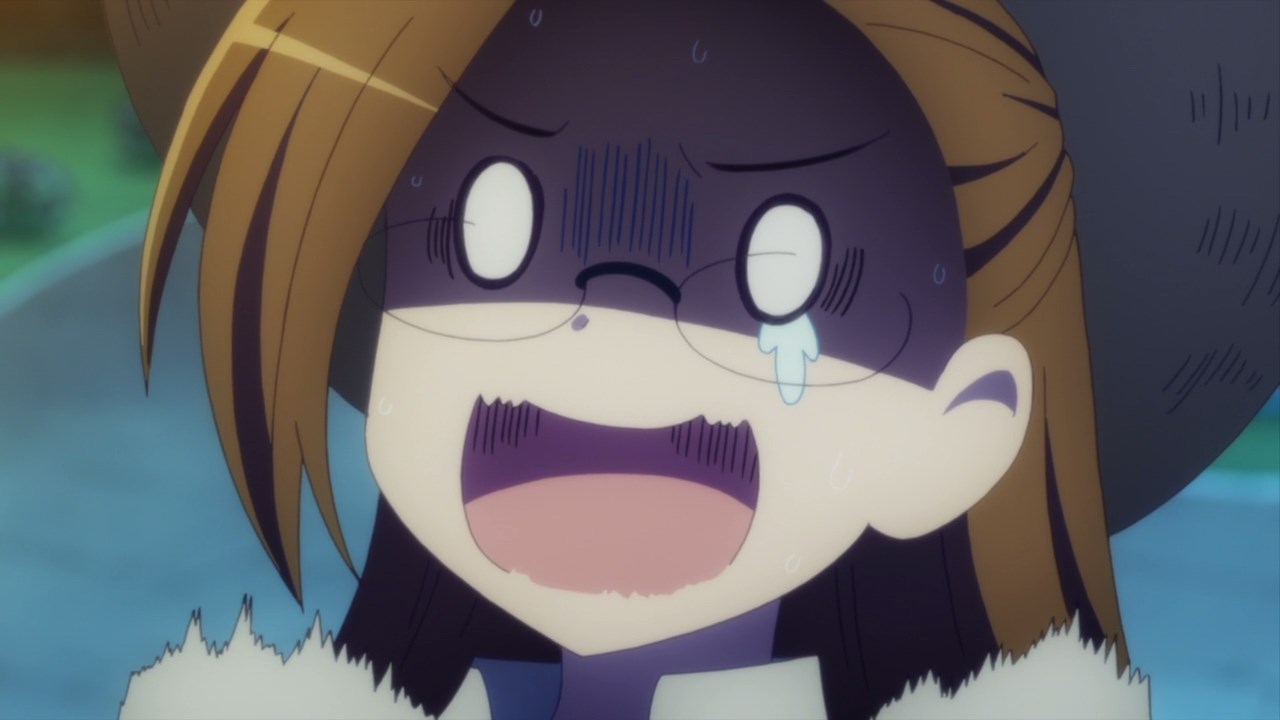 Well, looks like this is the end of Catarina Claes as she’s gonna die at the hands of her own mother. Just kidding, Bakarina won’t die that easily ’cause there will be another episode!