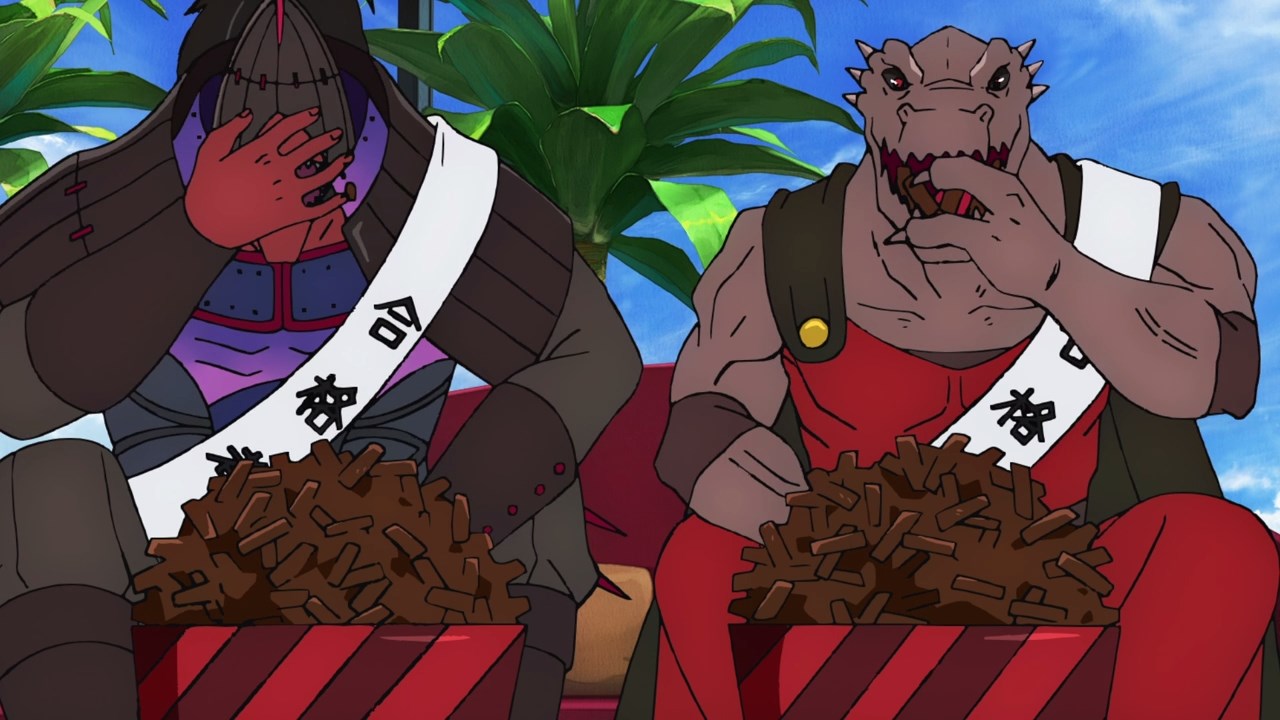 Here’s both Ghost and Rak Wraithraiser as they’re just eating lots of chocolate bars as they already passed the Spear Bearer test. 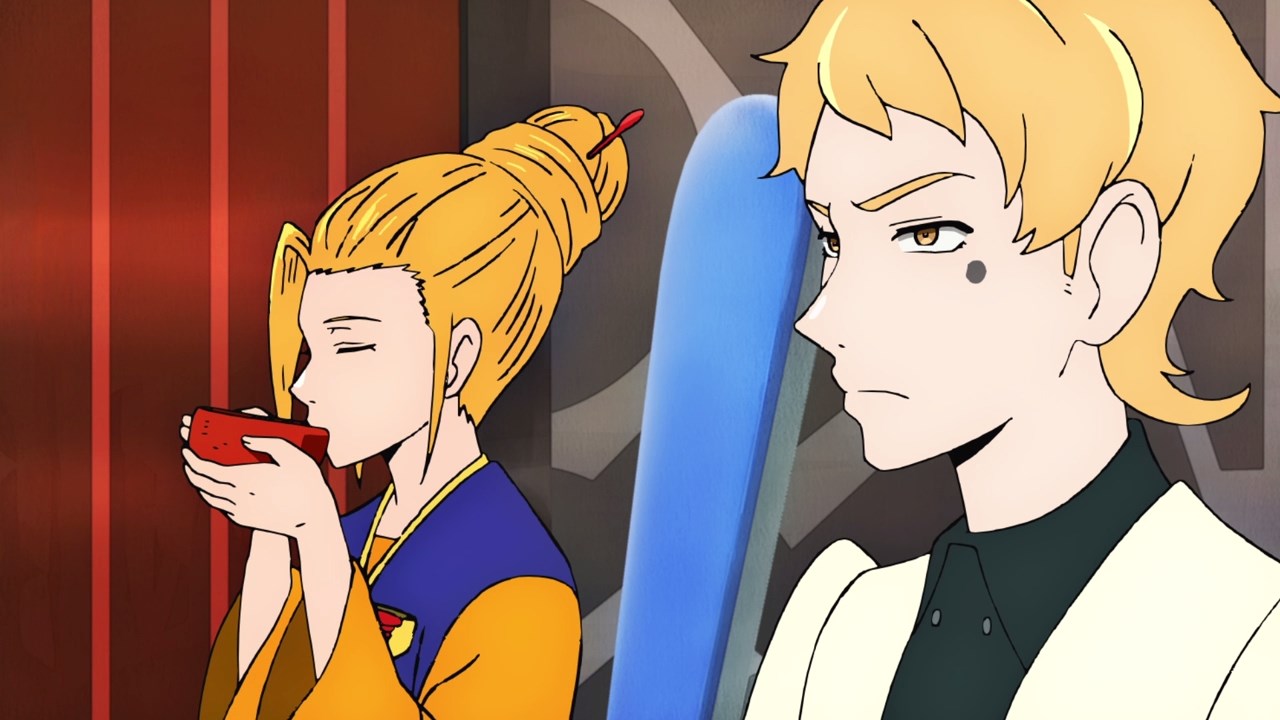 Also, here’s Yu Hansung and Lero Ro where they’re watching the game of tag, although the latter has a hunch that Khun Aguero Agnes and the rest of Team A will win.

However, Yu Hansung told Lero Ro that Team A will lose simply because they’re facing a Ranker who’s irate and indiscriminate on beating everyone to a pulp. 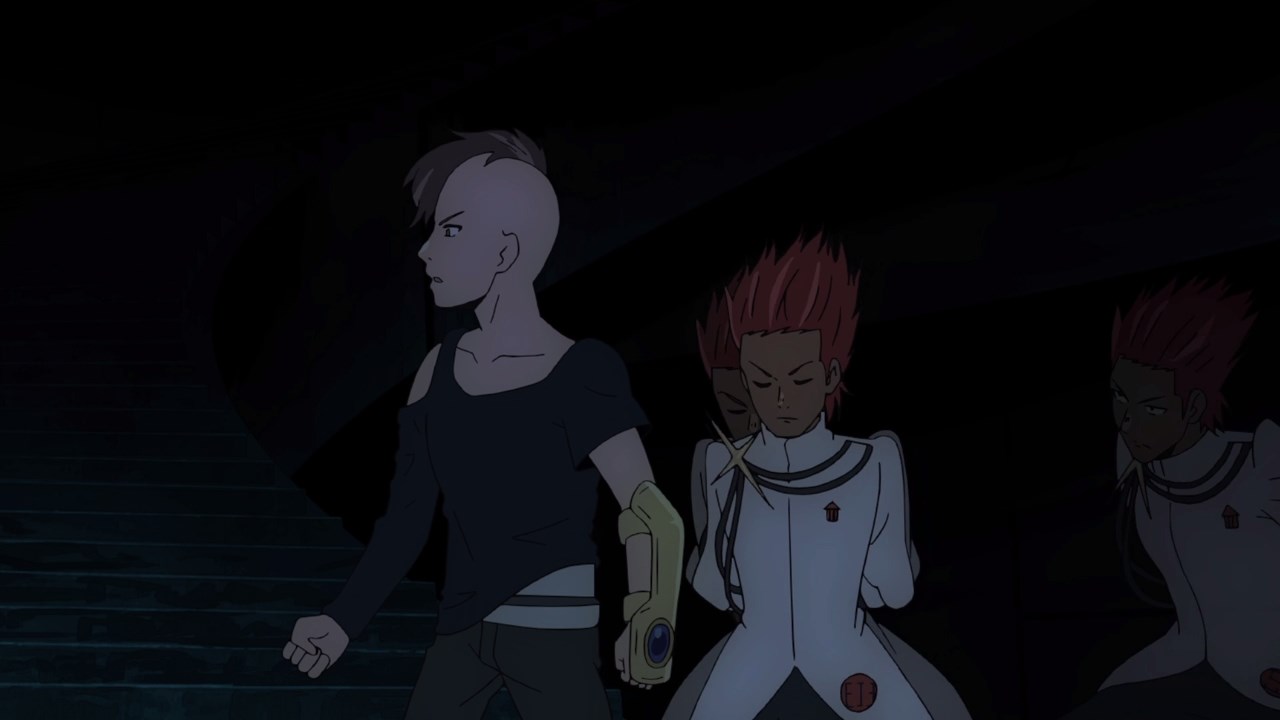 I’m talking about Quant Blitz where this Ranker is very quick at his feet that he created after-images of himself. 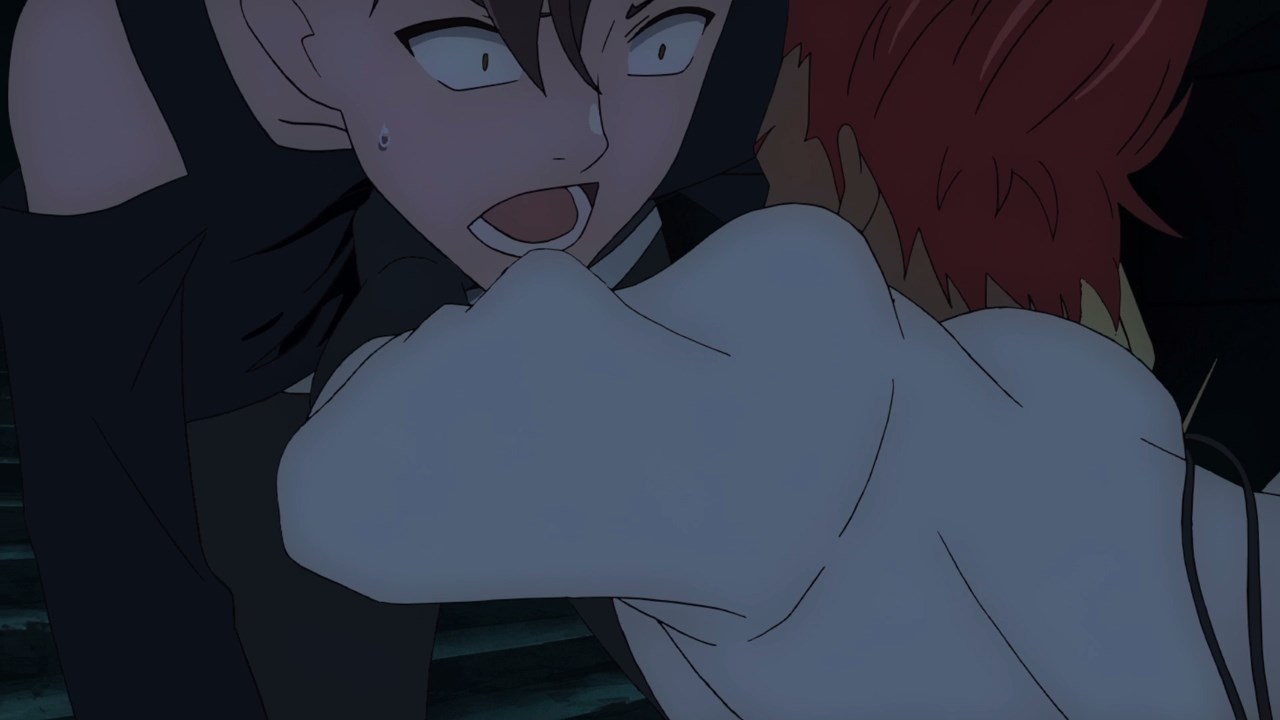 Also, Quant can deliver a nasty blow to the gut in which Blarouse couldn’t fight back against the Ranker. On the other hand, where’s Anaak Jahad? 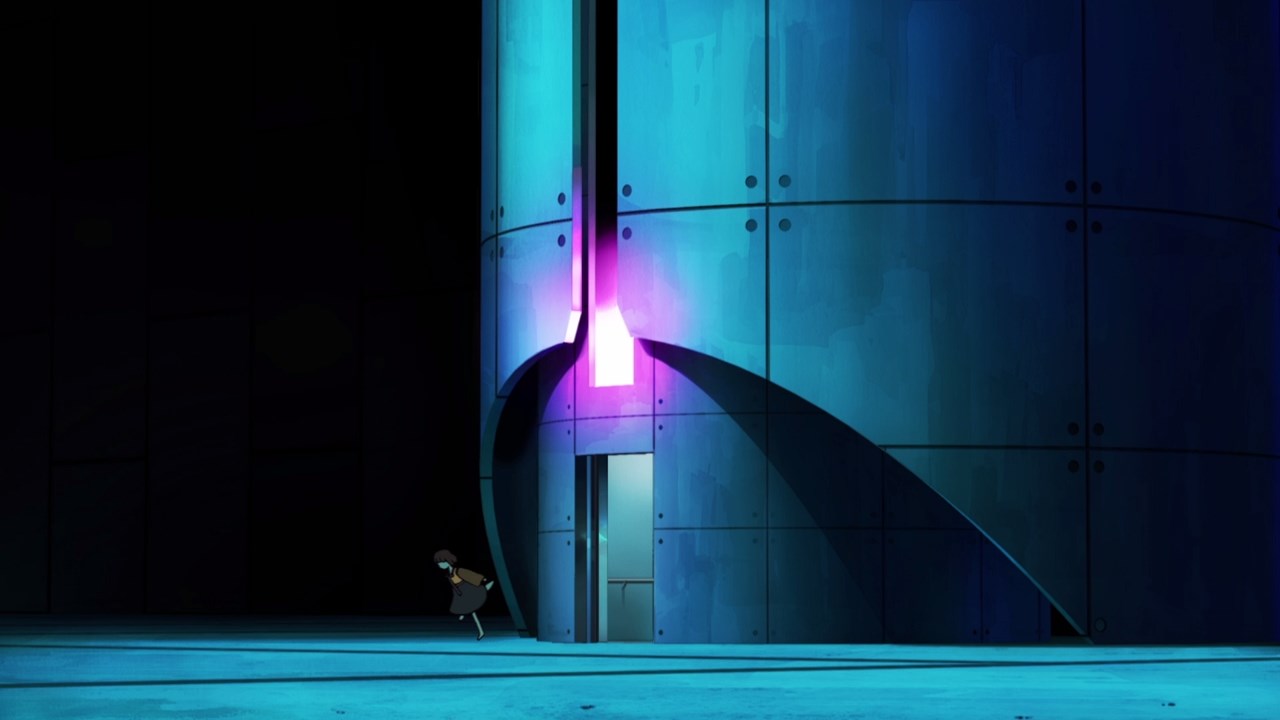 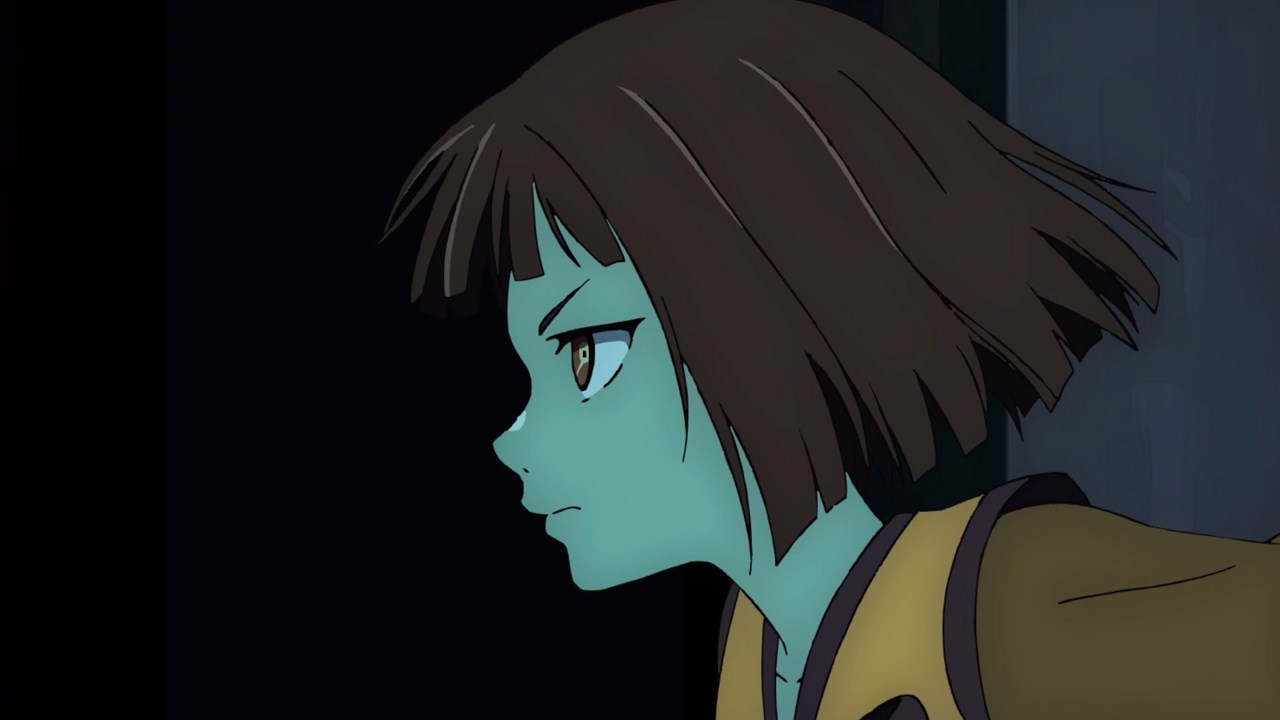 Well, she’s running towards the exit as the princess is the designated “it” for Team A.

If Anaak crosses the finish line, Khun’s team wins the game. Of course, will the princess make it to the exit? 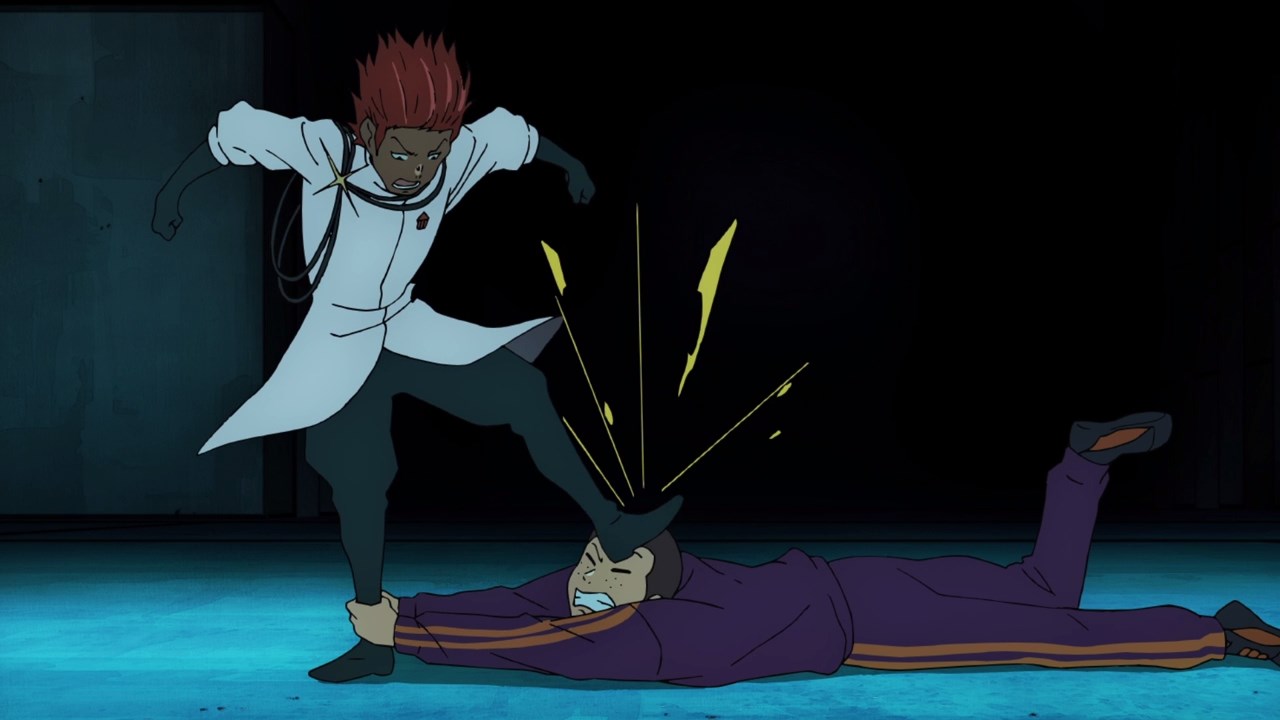 Meanwhile, Quant Blitz is making a dash towards the top floor, but he’s being pinned down by Shibisu as Quant tries to kick him out. Well, Quant will break free from Shibisu’s grasp. 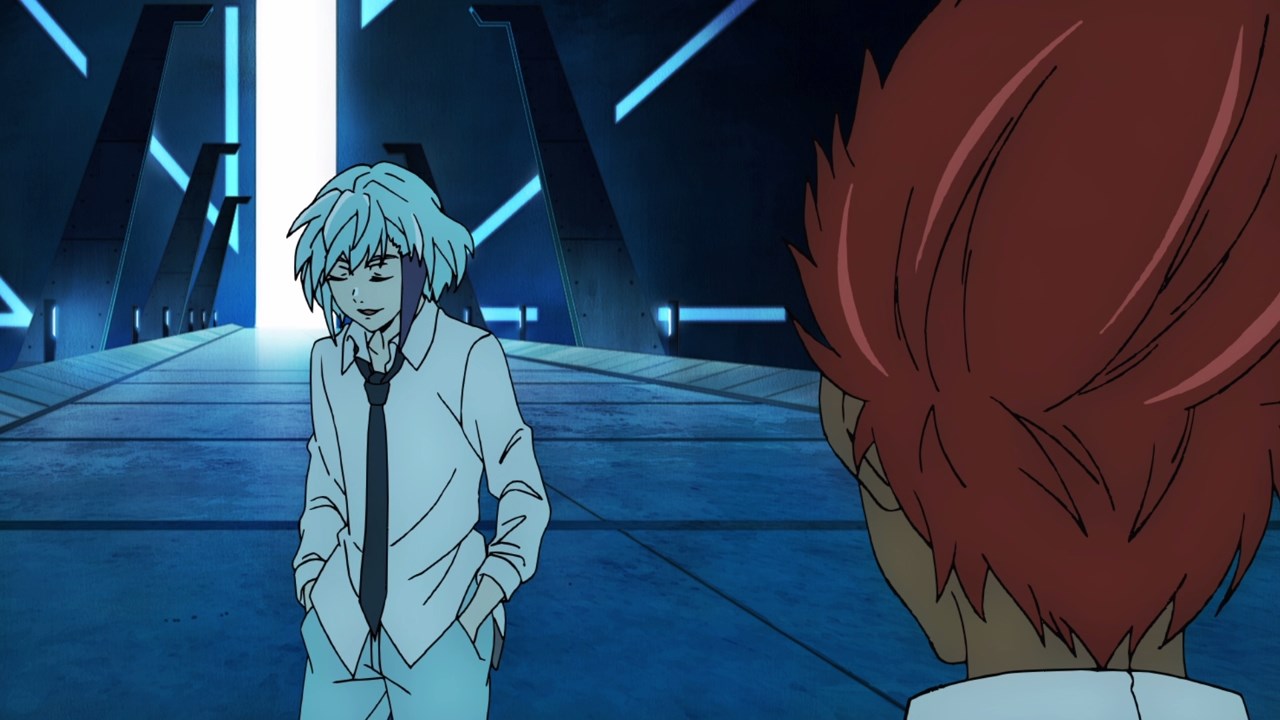 But once Quant Blitz reached the top floor, Khun Aguero Agnes told the Ranker that Anaak Jahad is not here anymore.

Then again, Khun is just bluffing his way towards Quant as Anaak hasn’t reach the exit yet. 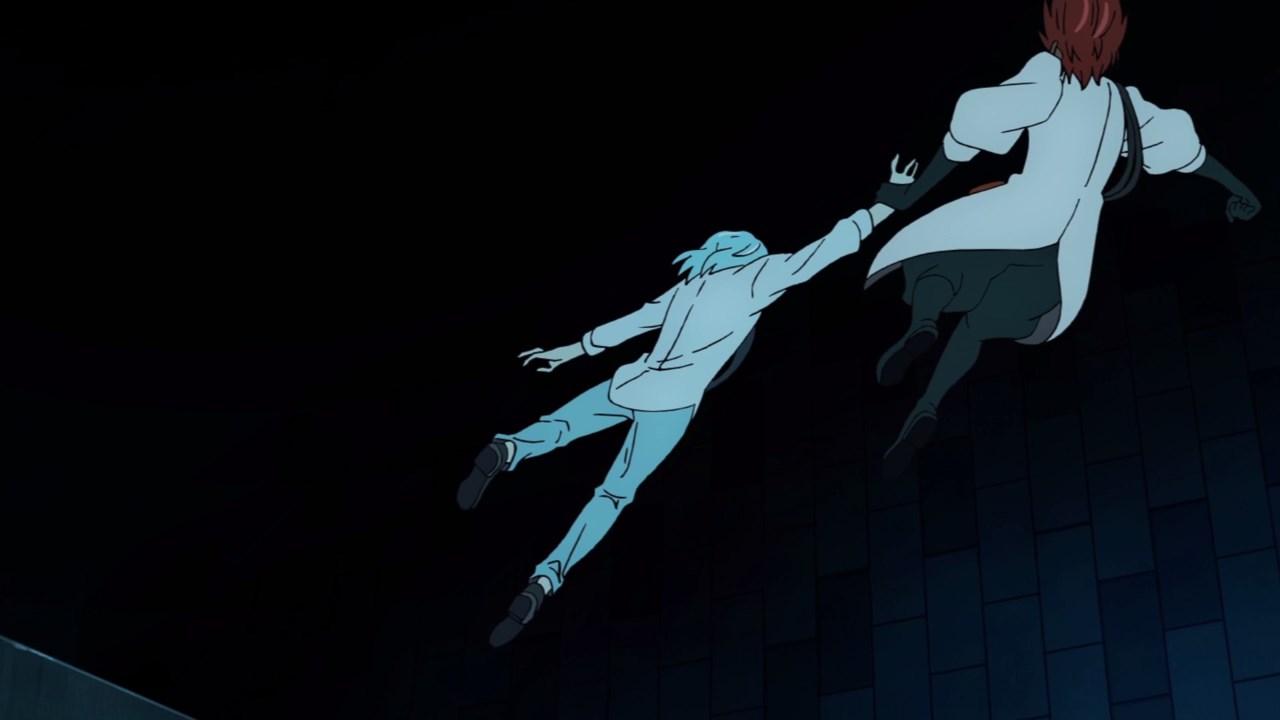 Of course, Quant doesn’t but Khun’s bluff as he drags him down to the bottom. While Quant can survive since he’s a Ranker, Khun Aguero Agnes won’t even make it once Quant broke his body. 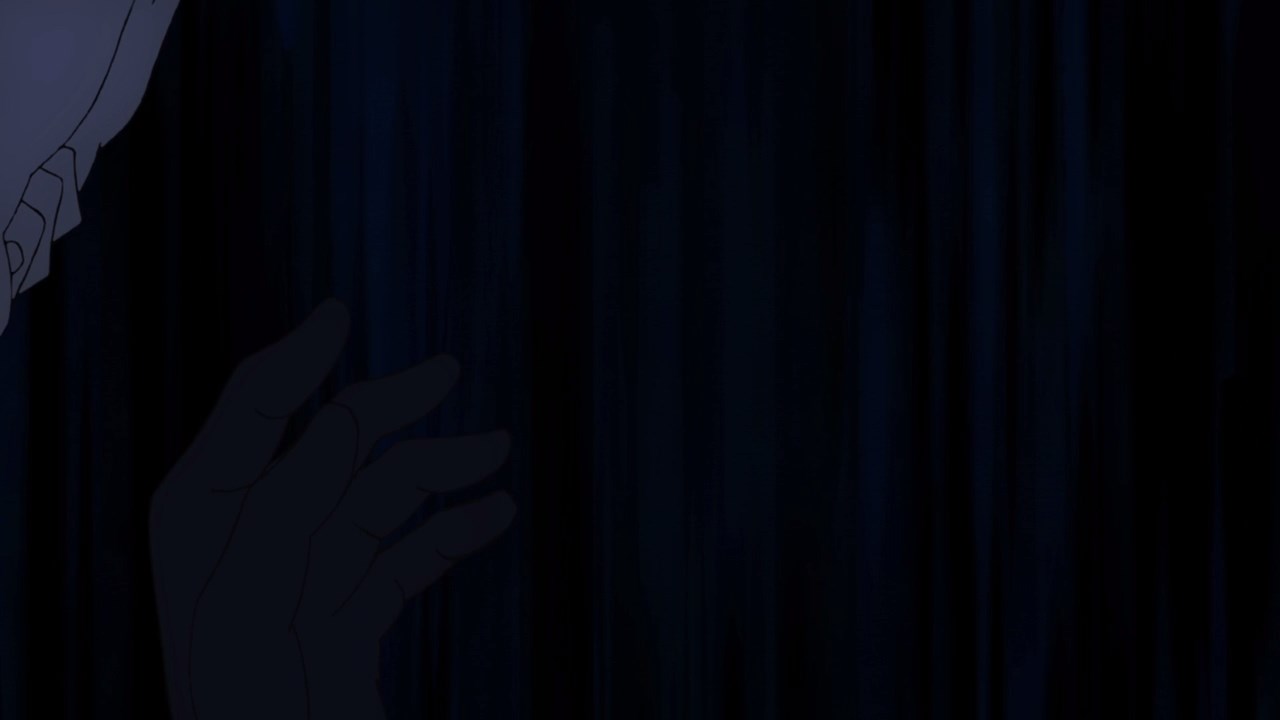 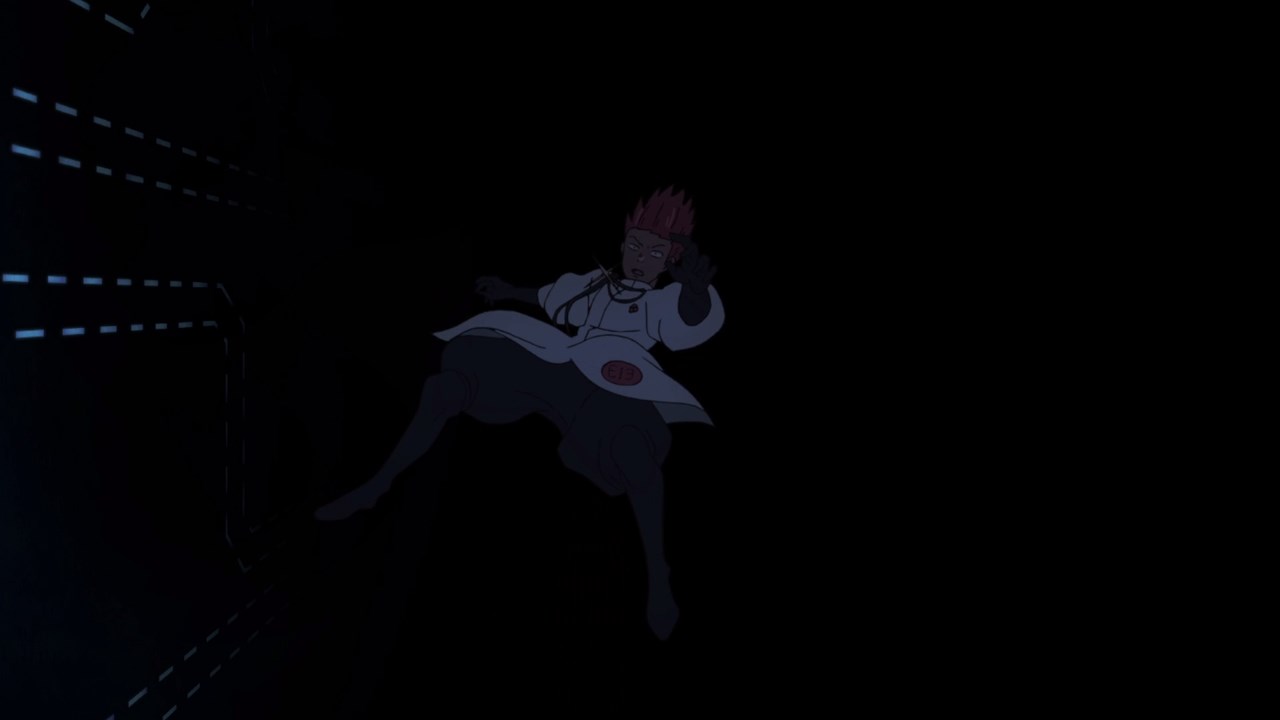 Then again, Khun is not afraid of dying as he break away from Quant’s grasp as the Ranker will go head-first into the pavement. 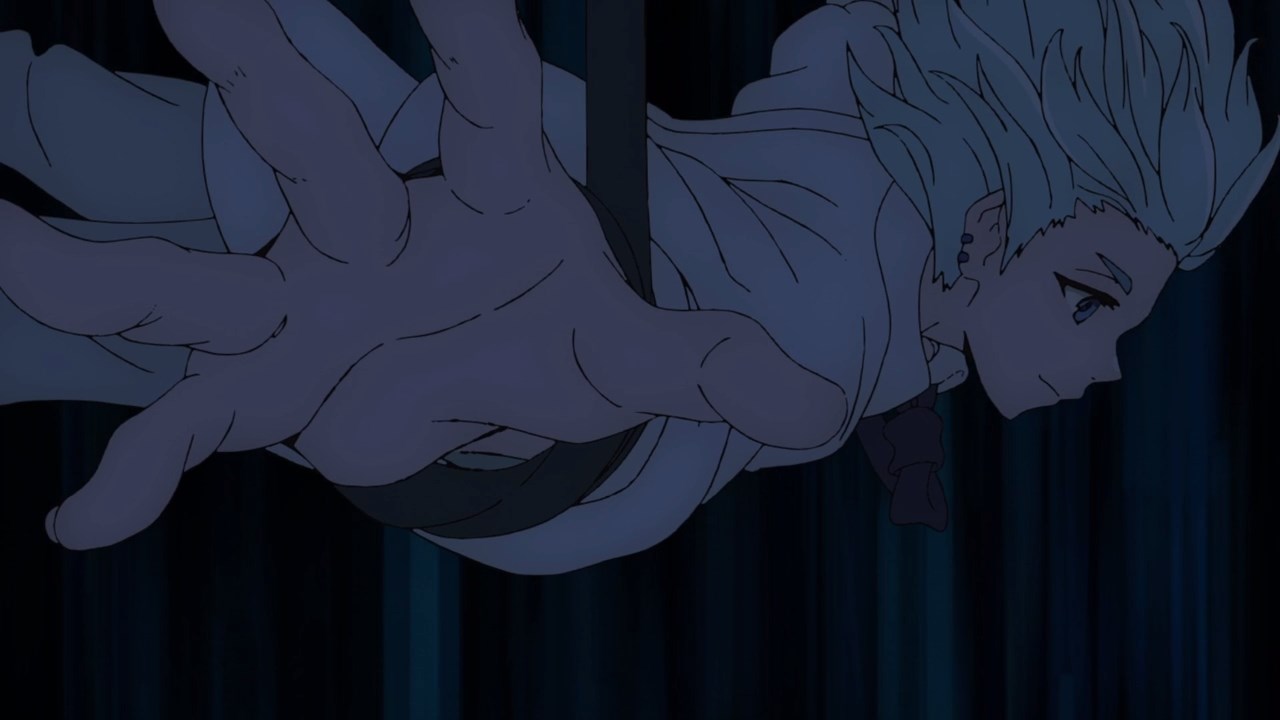 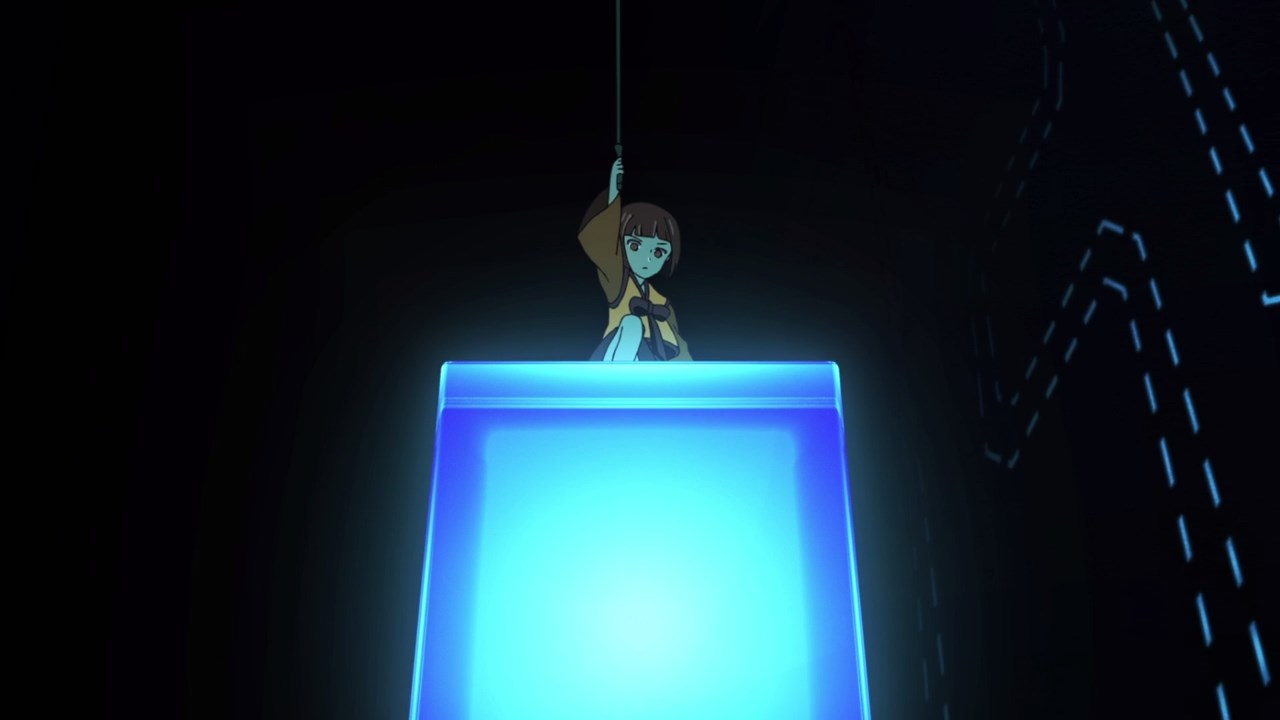 But as for Khun Aguero Agnes, he’ll be saved by Anaak Jahad as she uses Green April to pull him out. Actually, Anaak used Khun’s weight to pull her up while he goes down safely. 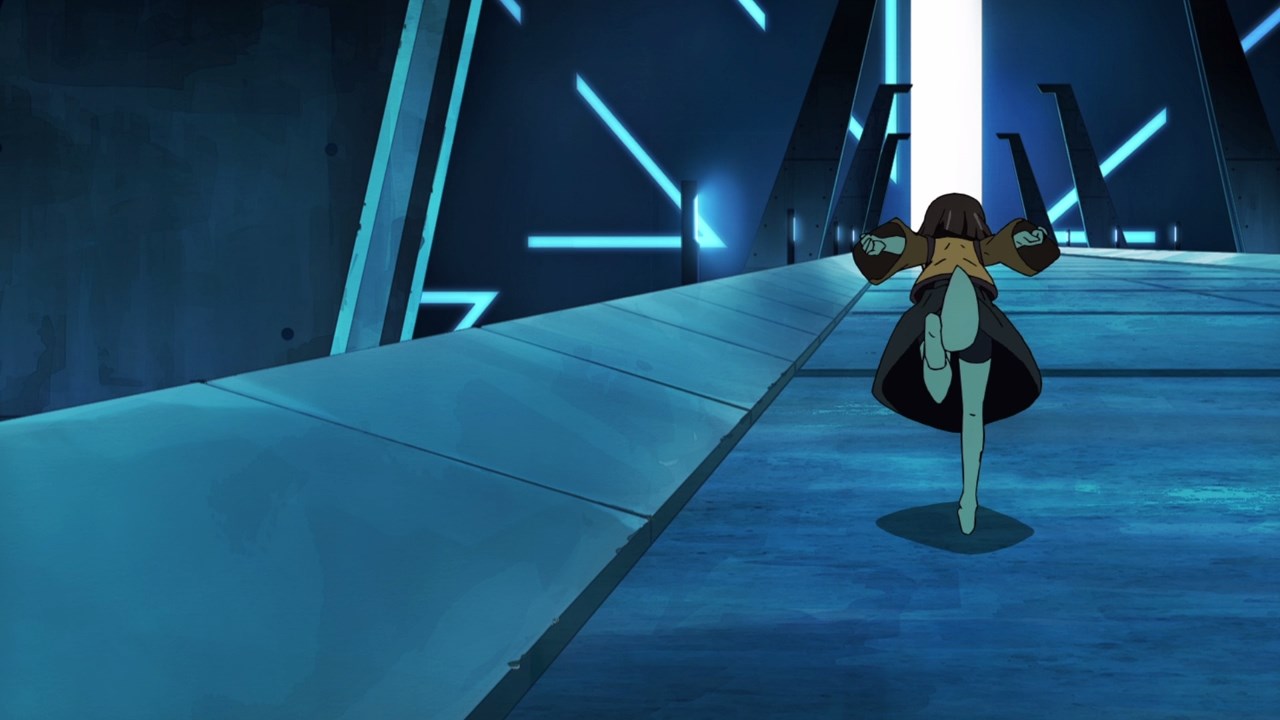 Now that Quant Blitz is down there, it’s time for Anaak Jahad to head towards the exit to win the game… or is it? 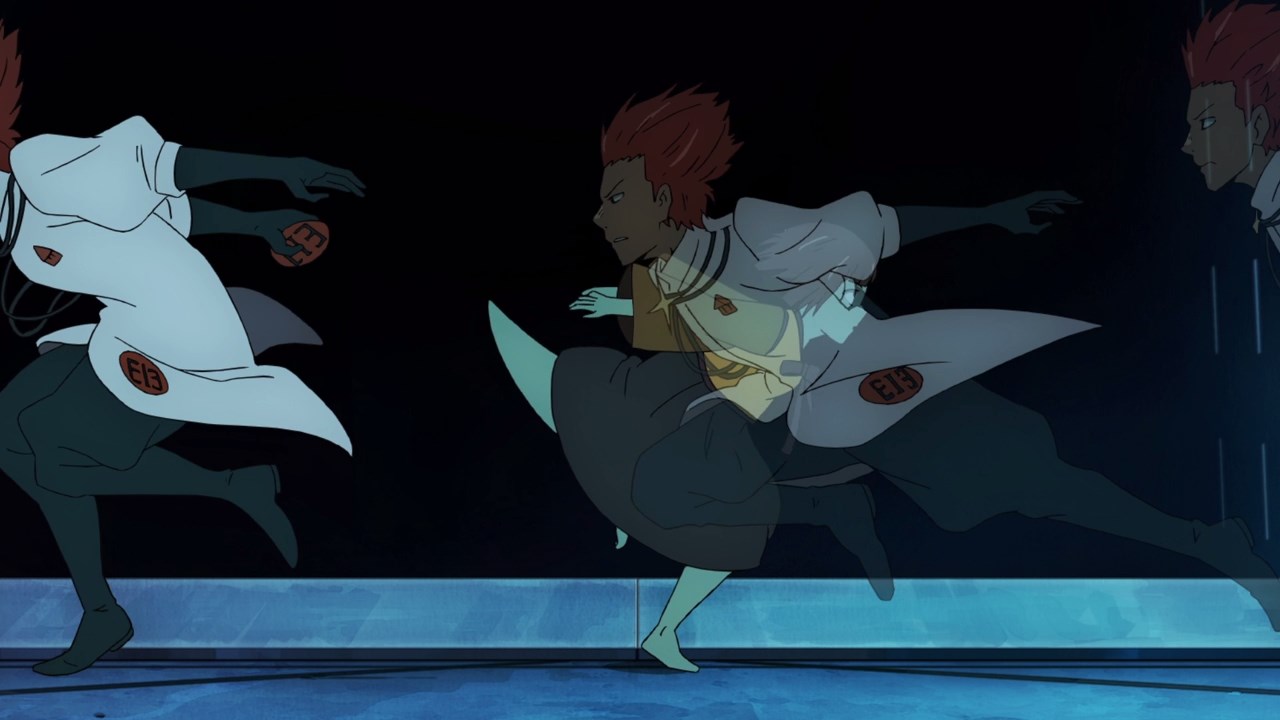 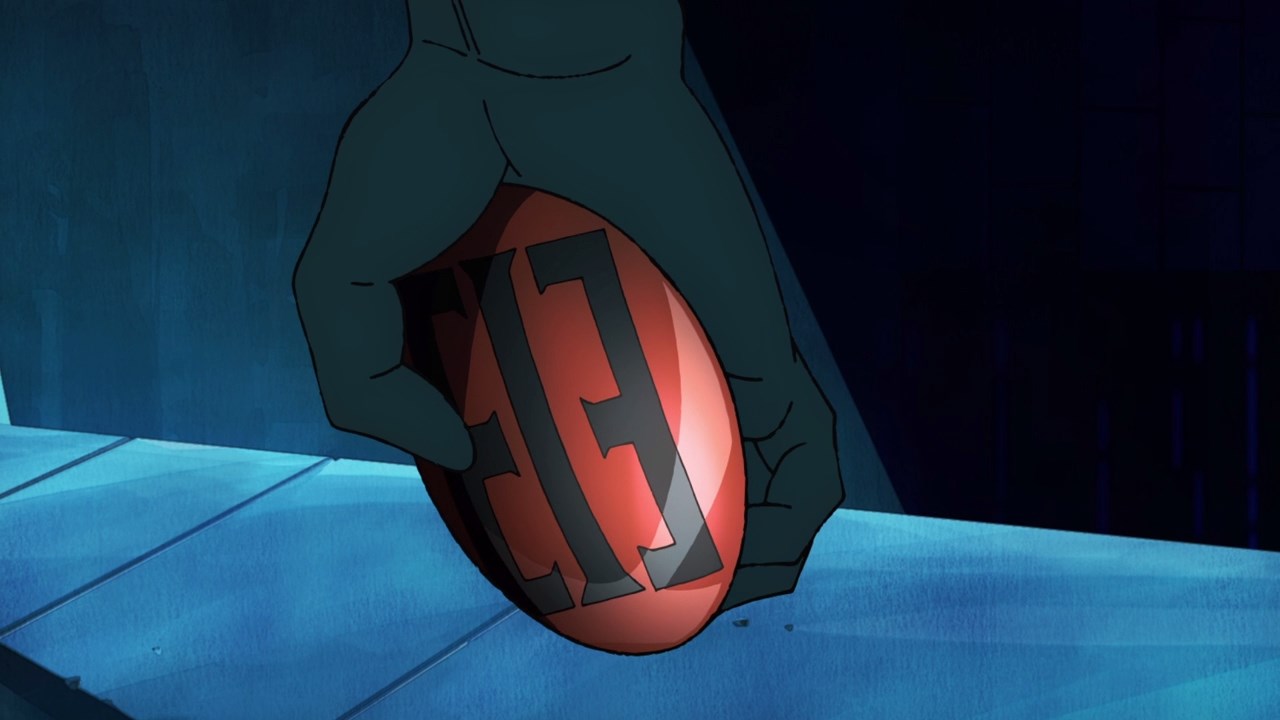 Turns out that Quant went back to the top floor and nab Anaak’s badge, meaning that she got tagged by a Ranker and thus Team A loses. 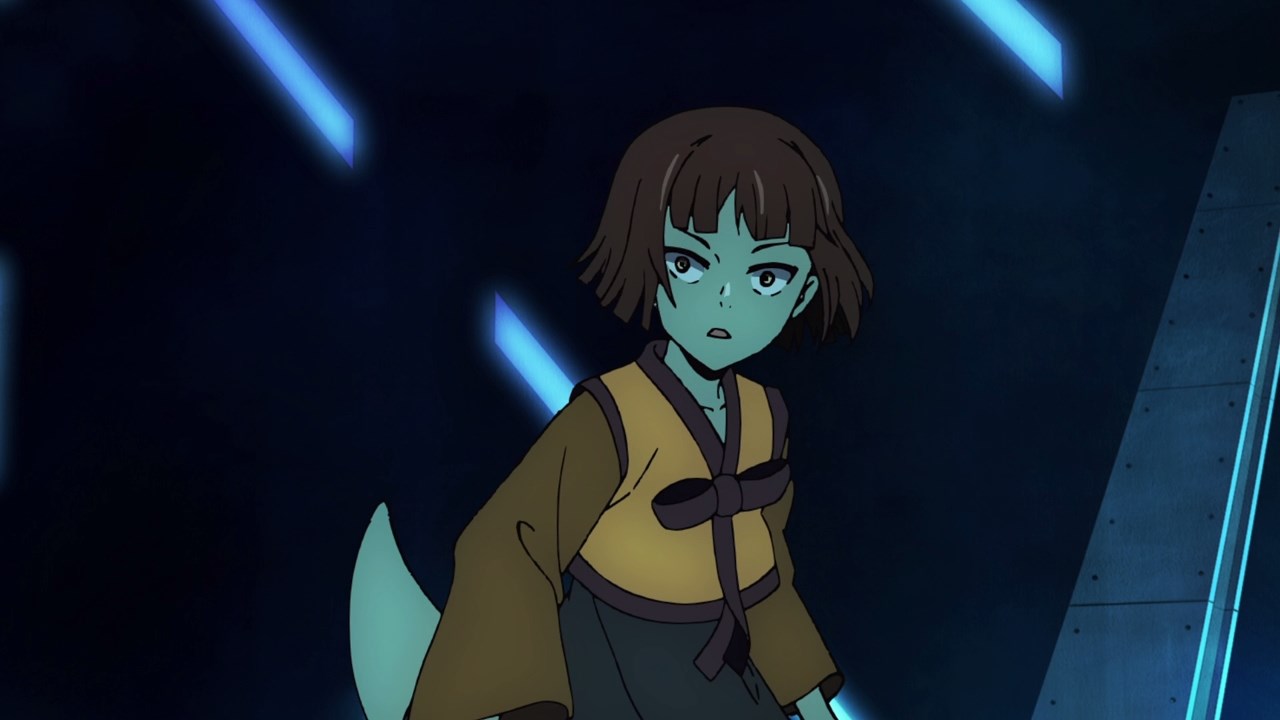 Heck, even the princess couldn’t believe that she was beaten by Quant but how did he got up to the top floor after dropping down? 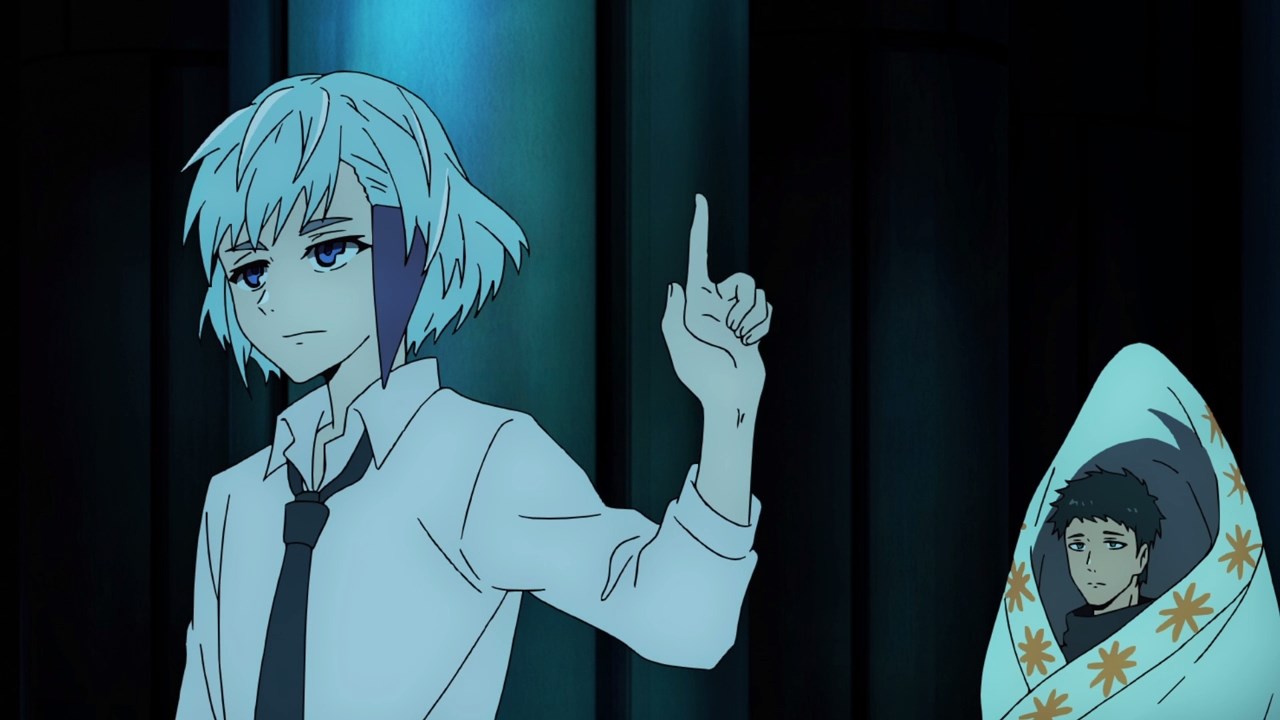 Well, it turns out that Khun Aguero Agnes and Phonsekal Lauroe helped the Ranker to get him up towards the top floor. Wait, are they trying to betray their fellow teammates? 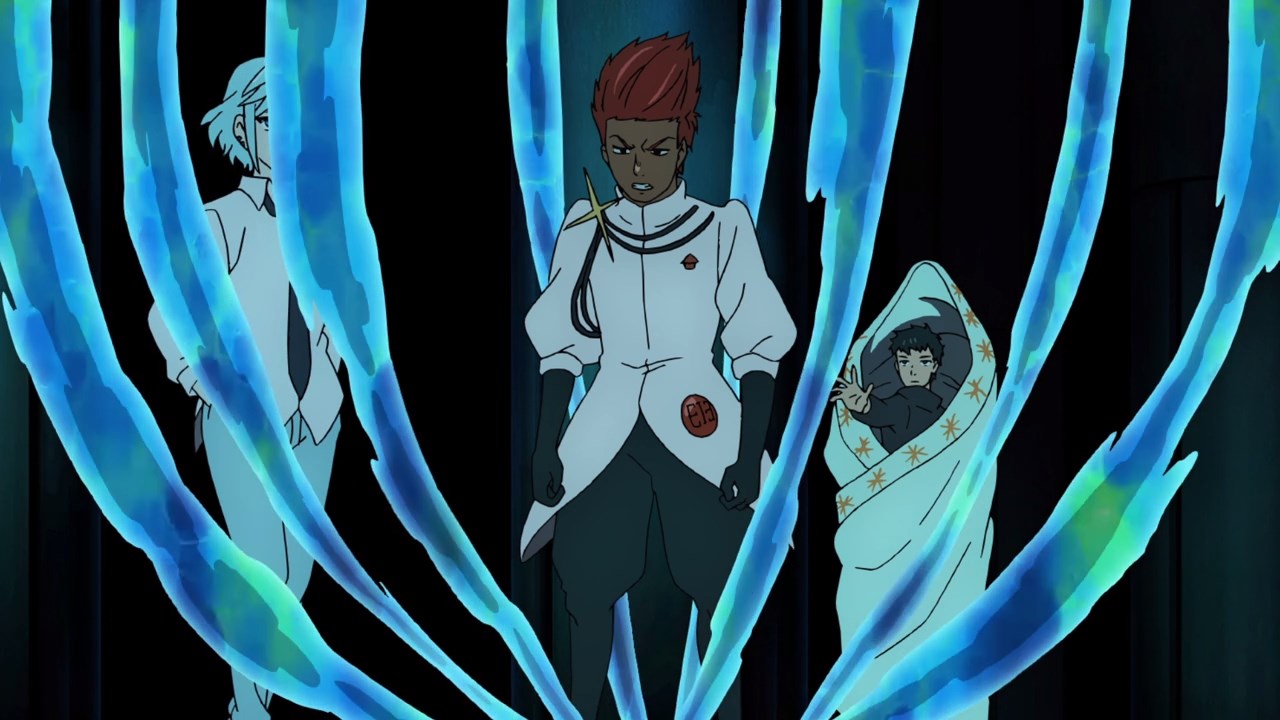 Still, Quant Blitz is really pissed that he was double-crossed by Khun’s trickery but anyways, that costs Team A very badly thanks to Khun and Lauroe’s betrayal.

But hey, at least Khun and Lauroe are guaranteed that they’ll pass the test anyway… at the cost of everyone else. 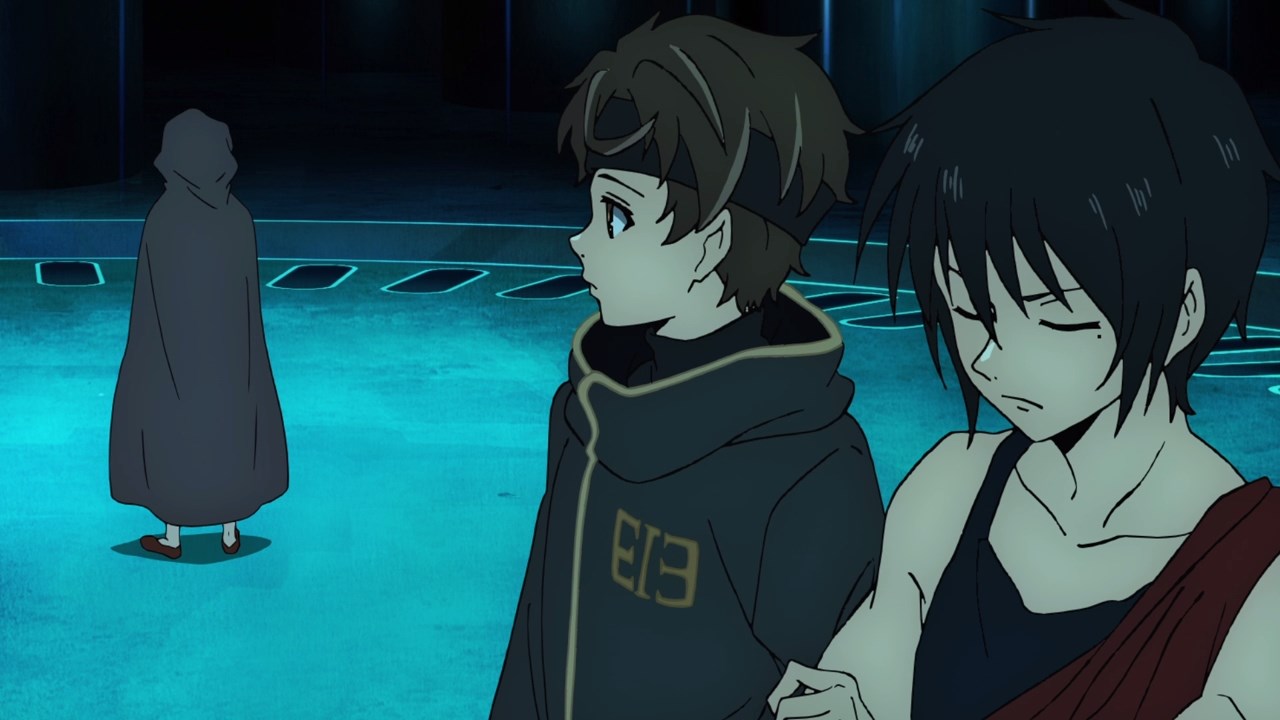 Moving onto the next round as Team B will try to help their designated “it” to escape towards the top floor.

By the way, seems that Bam knows that Michelle Light and Rachel are the same person, but he pretends not to know it at all. 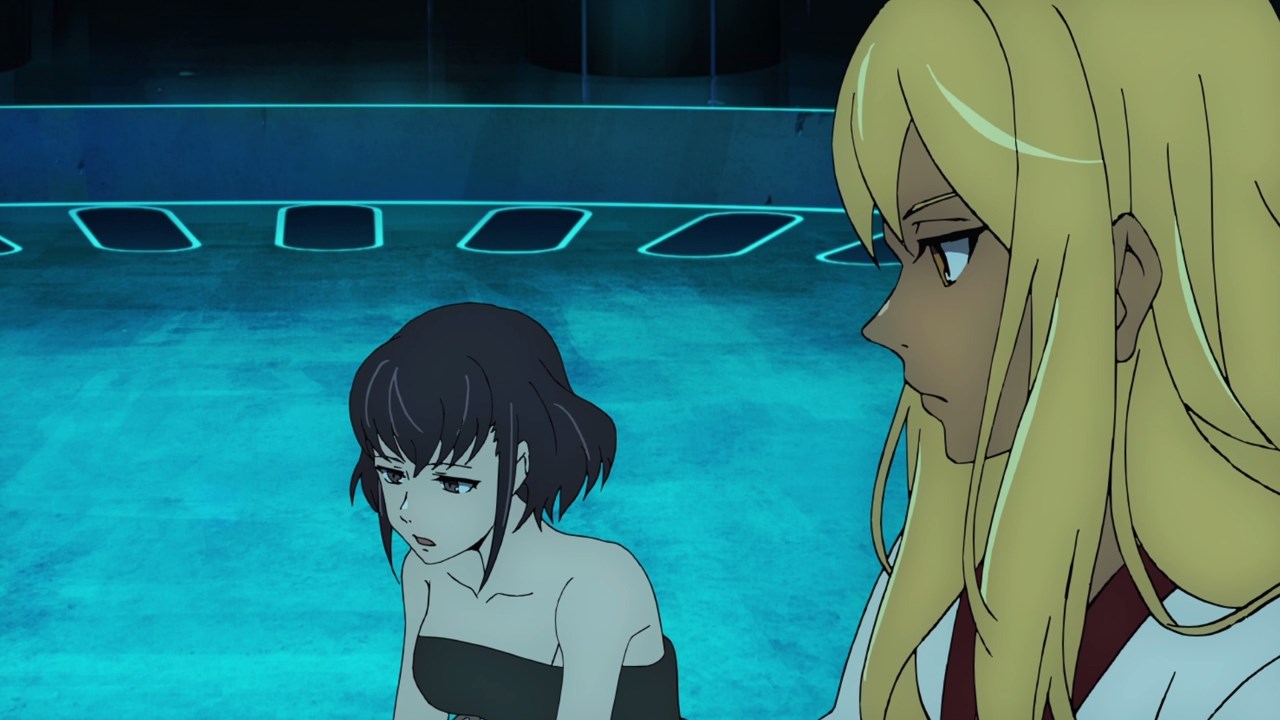 On the other hand, here’s Hoh and Serena Linnen where they’ll find Team A’s designated “it” so that they can win the round.

Speaking of Serena Linnen, she tells Hoh a story of how she got into the tower and why she doesn’t have the drive to climb higher. 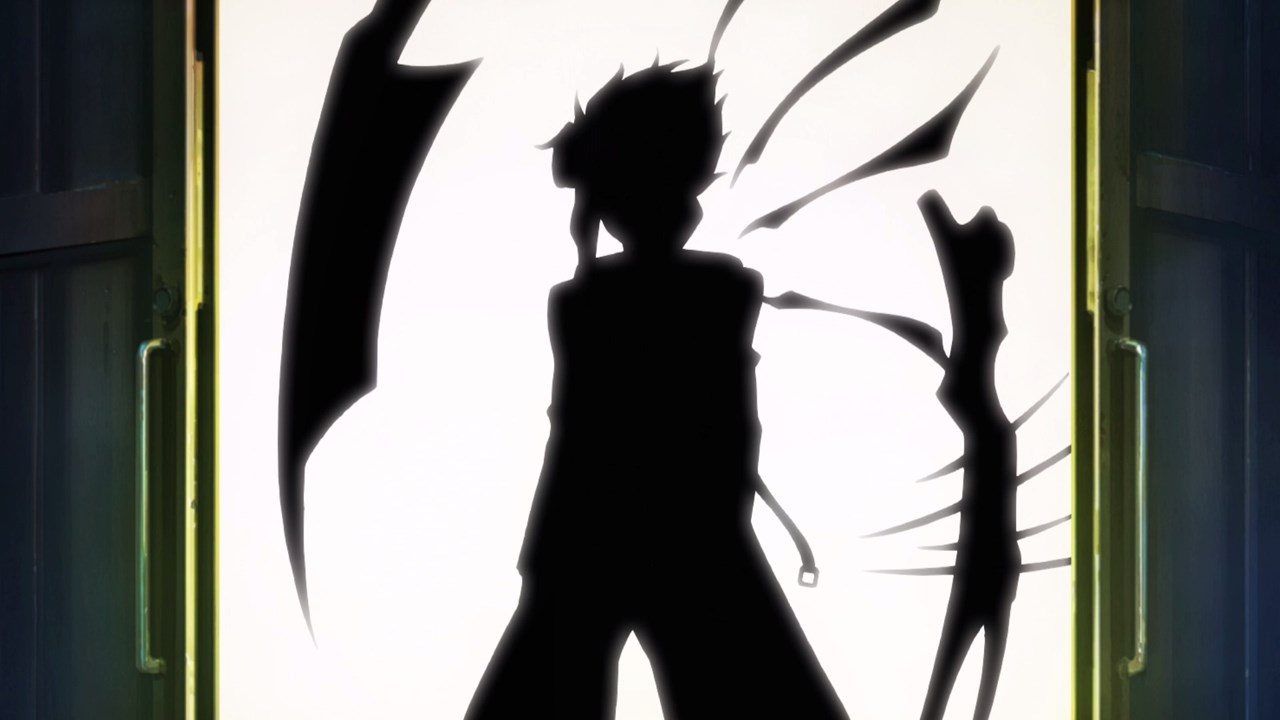 Anyways, let’s start with Serena’s backstory where she was a petty thief together with her friends. That’s all changed when Serena encountered a Ranker… 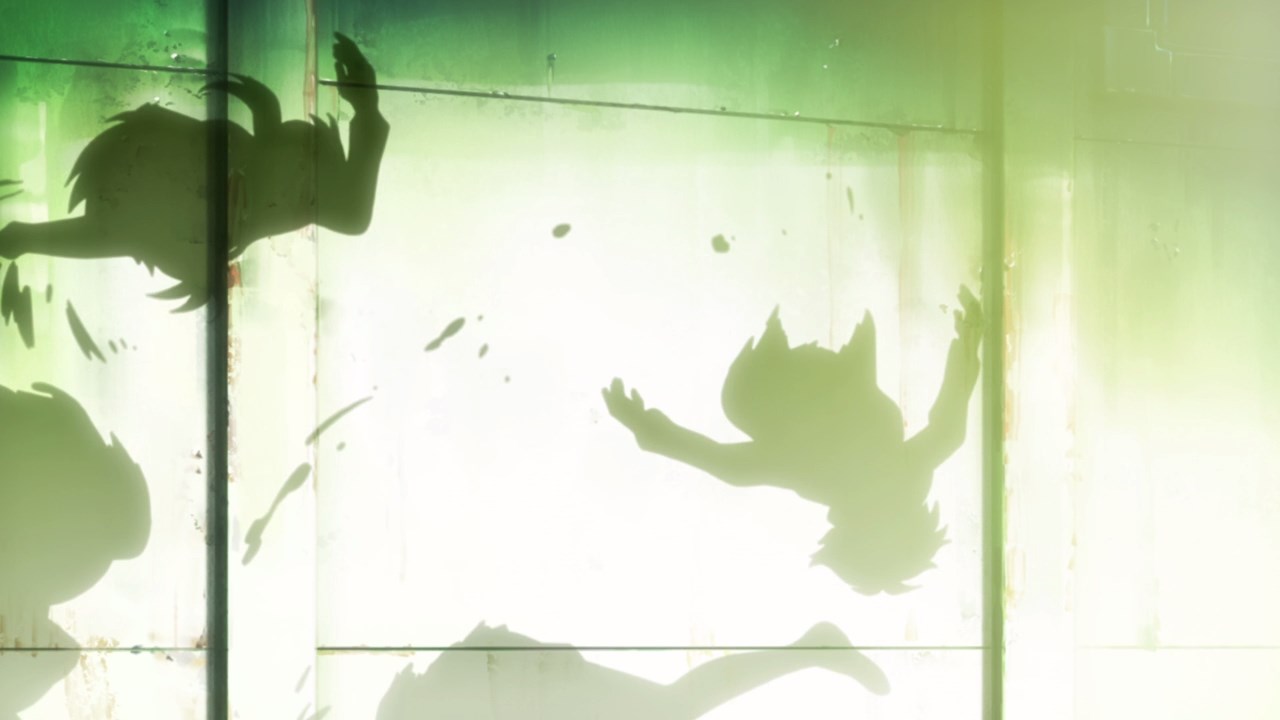 …which he/she proceeds to kill Serena’s friends in cold blood. This leaves Serena Linnen as the only survivor but she won’t survive much longer if that Ranker gets her. 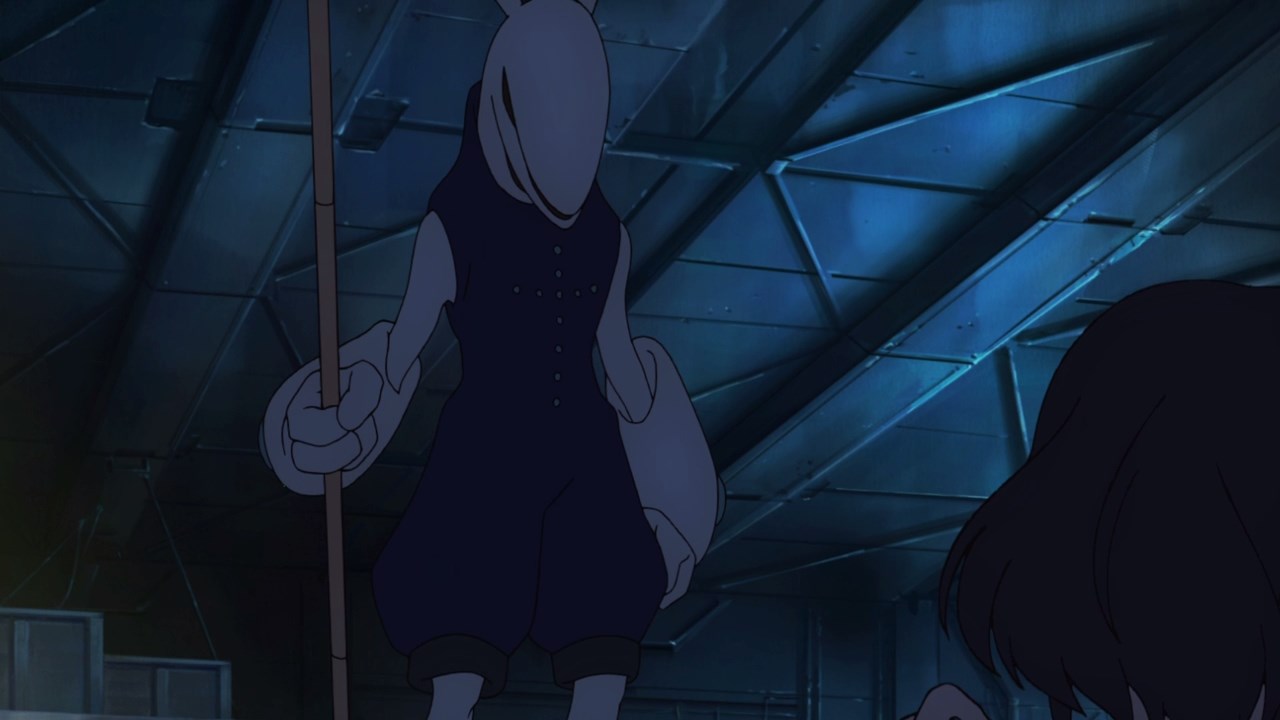 Fortunately, Headon appears to take Serena into the tower and that’s where she began her life as a Regular. So much like Hoh who lost his clan, Serena Linnen lost her friends from a murderous Ranker.

Wile she might have a desire for revenge against that Ranker, it appears that Serena doesn’t want to seek vengeance anymore as she would rather stay safely inside the tower forever. 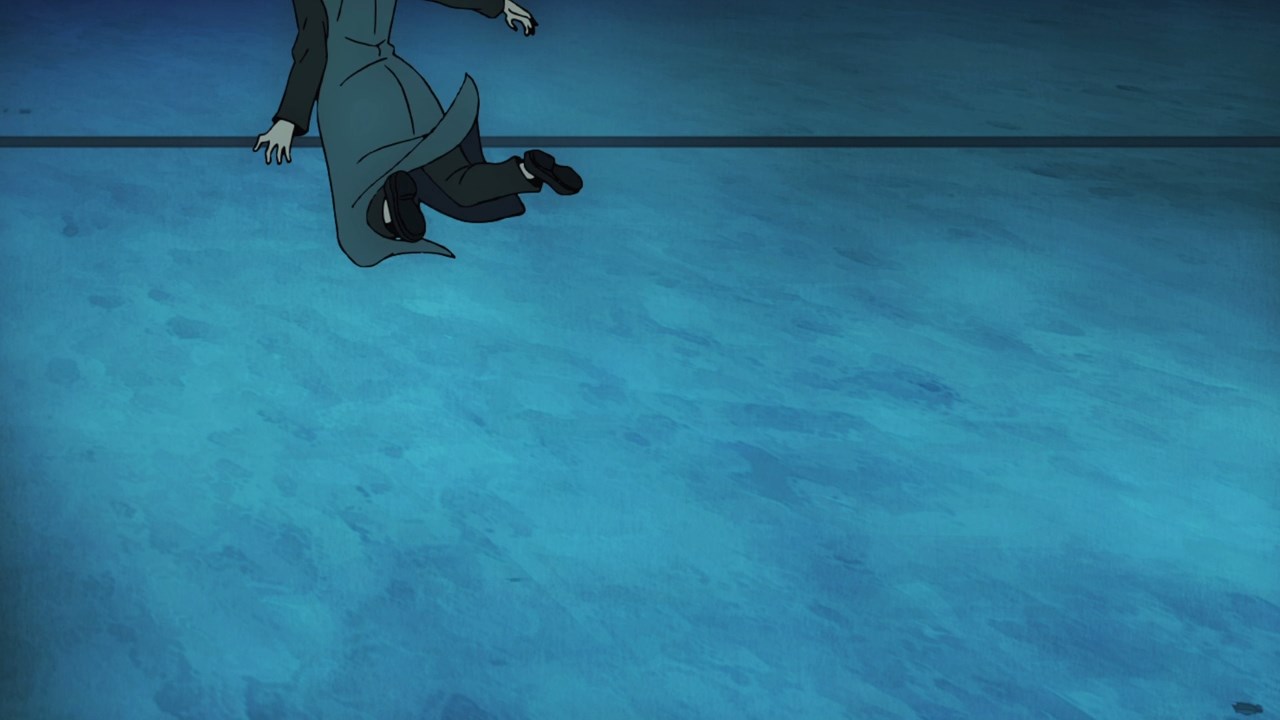 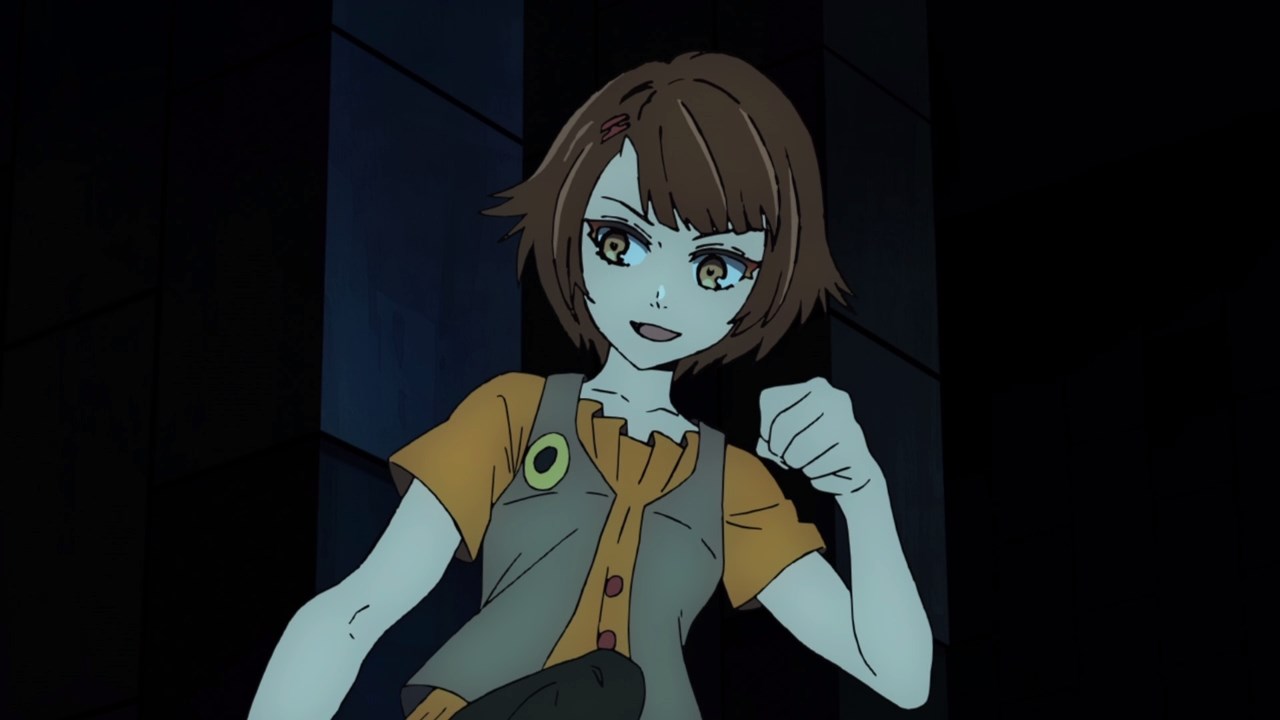 Alright everyone, let’s end this episode right here as the second round intensifies, but it appears that there are traitors among its ranks like Endorsi Jahad where she kicked her fellow teammate. Something’s fishy going on here!

With that said, I’ll see you next time for the conclusion of this intense game of tag.