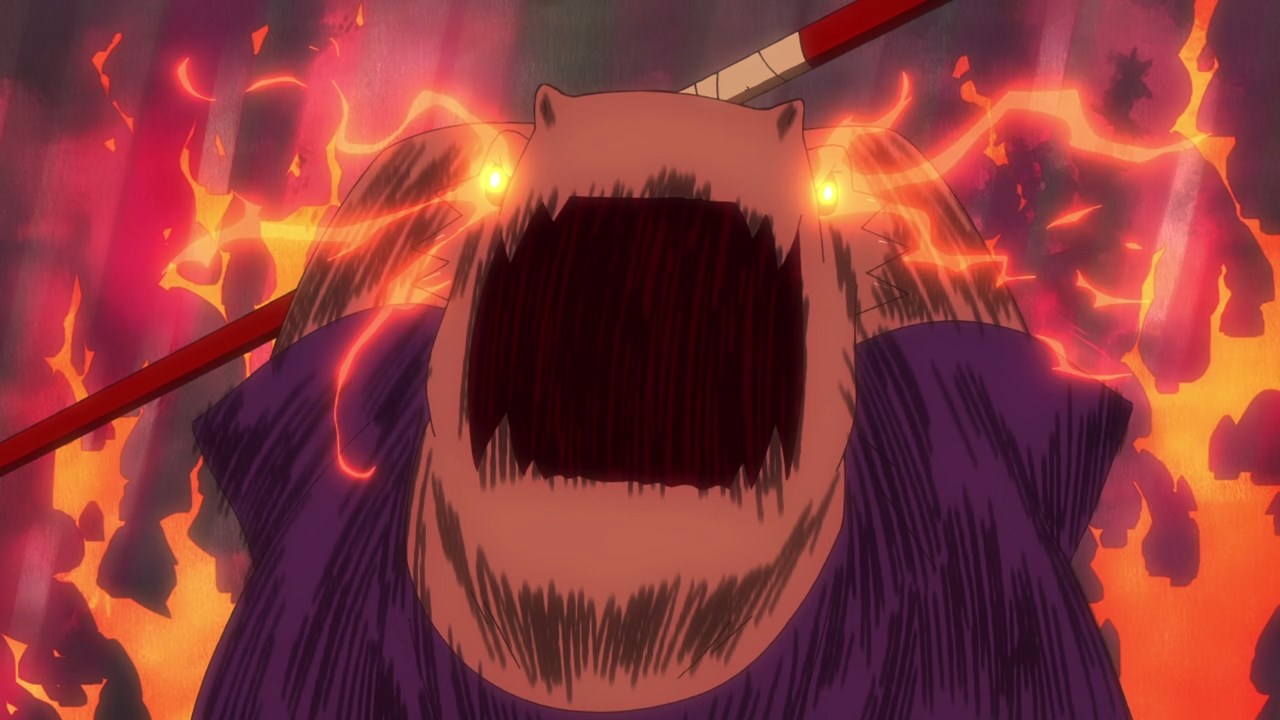 Hey guys and girls, it’s Rak Wraithraiser and he looked so different today, like he’s turned into a little alligator. Okay, what happened to him? 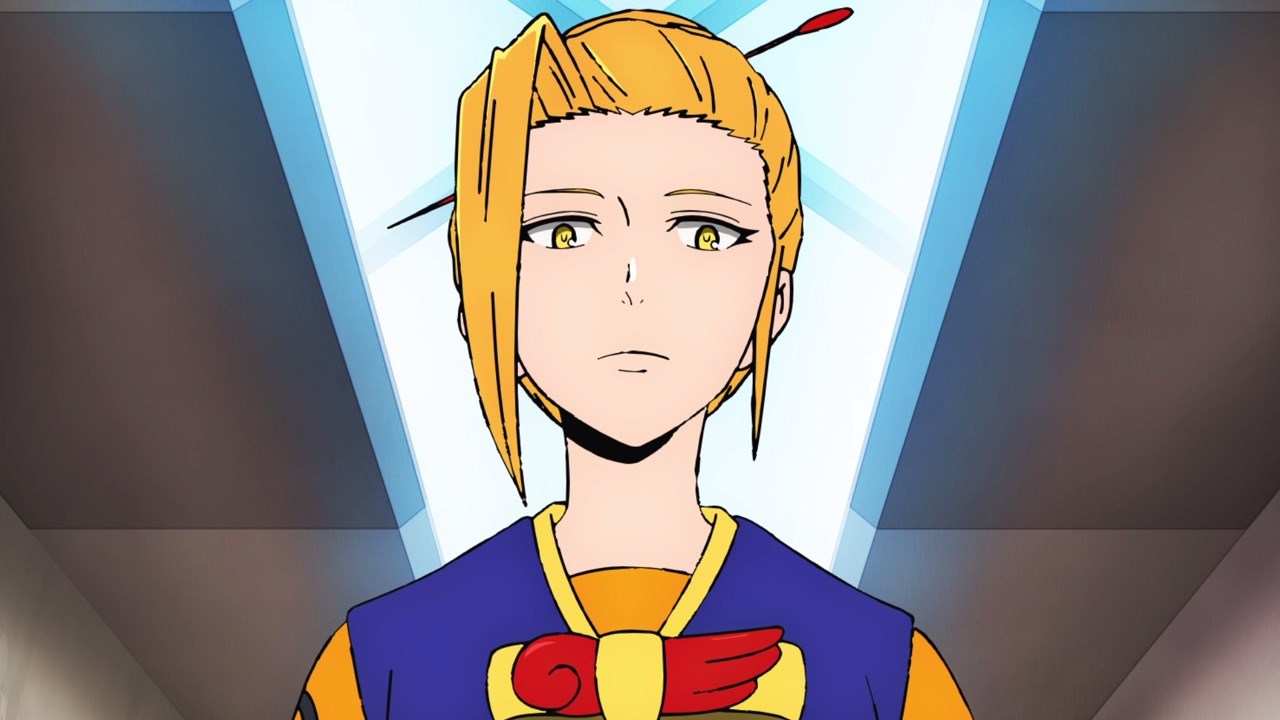 Oh, Yu Hansung played a nasty trick on Rak where this Ranker shrank the Regular down to kiddie size.

Yeah, it’s sucks that Rak transformed into a short runt despite passing the Spear Bearer test. 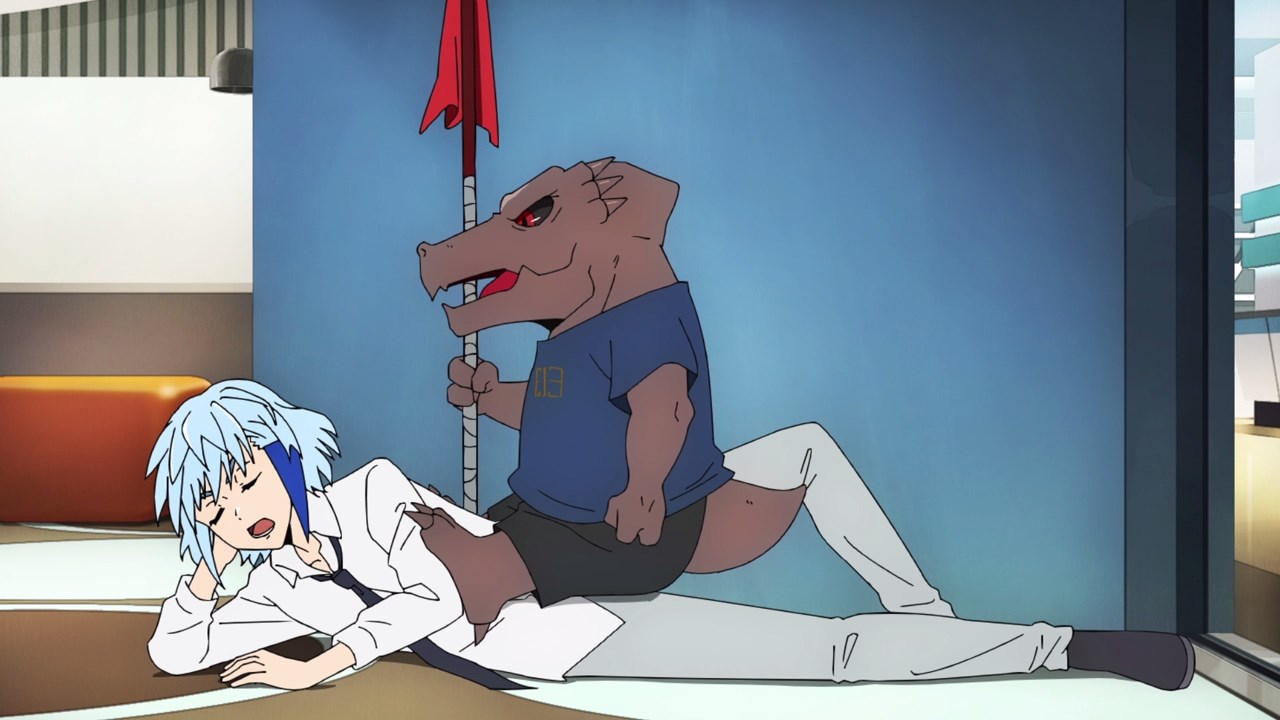 And worst of all, Khun Aguero Agnes won’t help him get back to his normal size as his bag can’t manipulate the object’s size. That’s really unfortunate for Rak Wraithraiser but now, I wanna know what happened to Rachel? 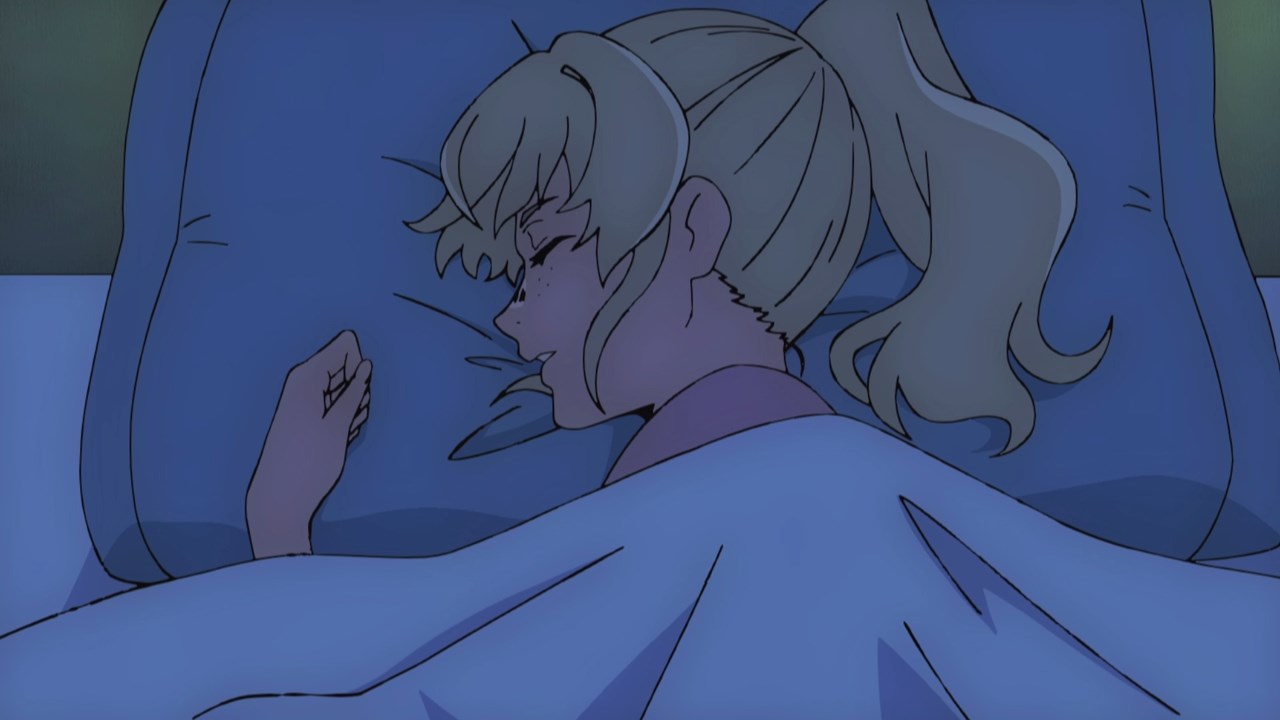 Well, she’s still alive but the stab wound by Hoh is very severe that her legs can’t move anymore. Because of her injuries, her chances of passing the Light Bearer test would be in jeopardy and not only that, but Bam won’t climb higher anymore. 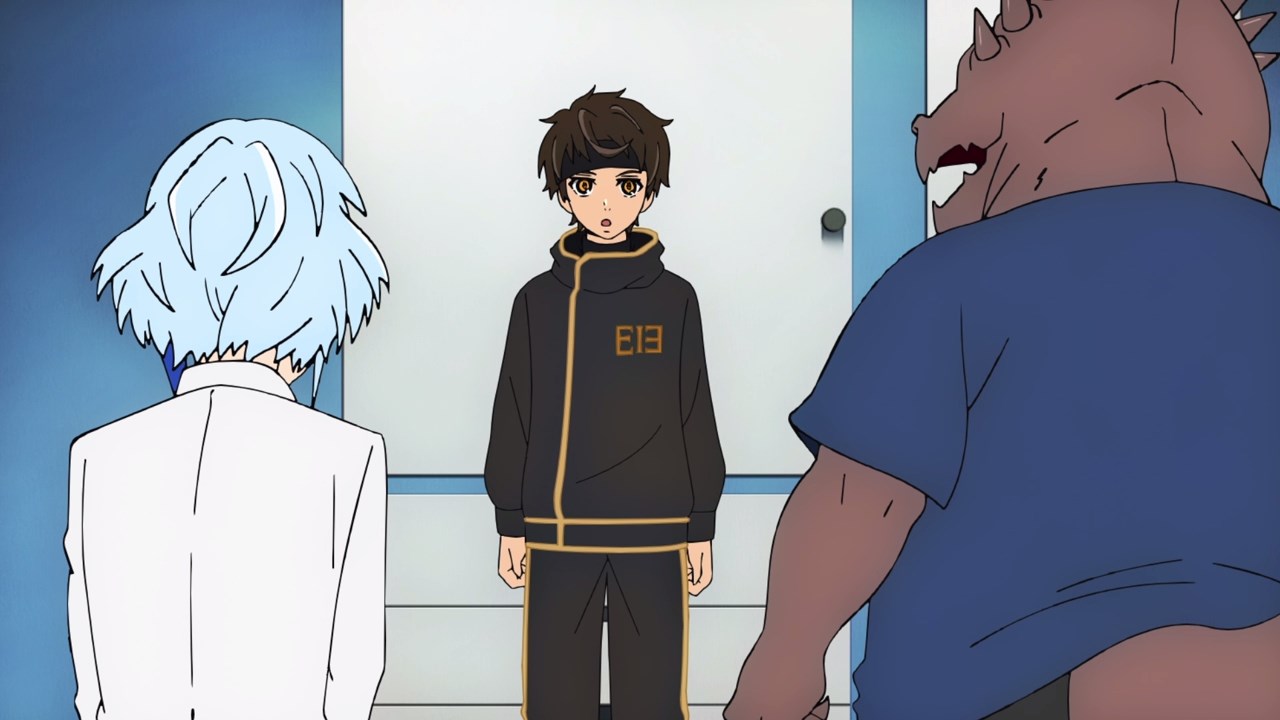 Except that Bam decided to climb higher to the tower as he’ll find a way to make Rachel walk again. Well, good luck to him but for now, it’s time to say goodbye to their dear friend. 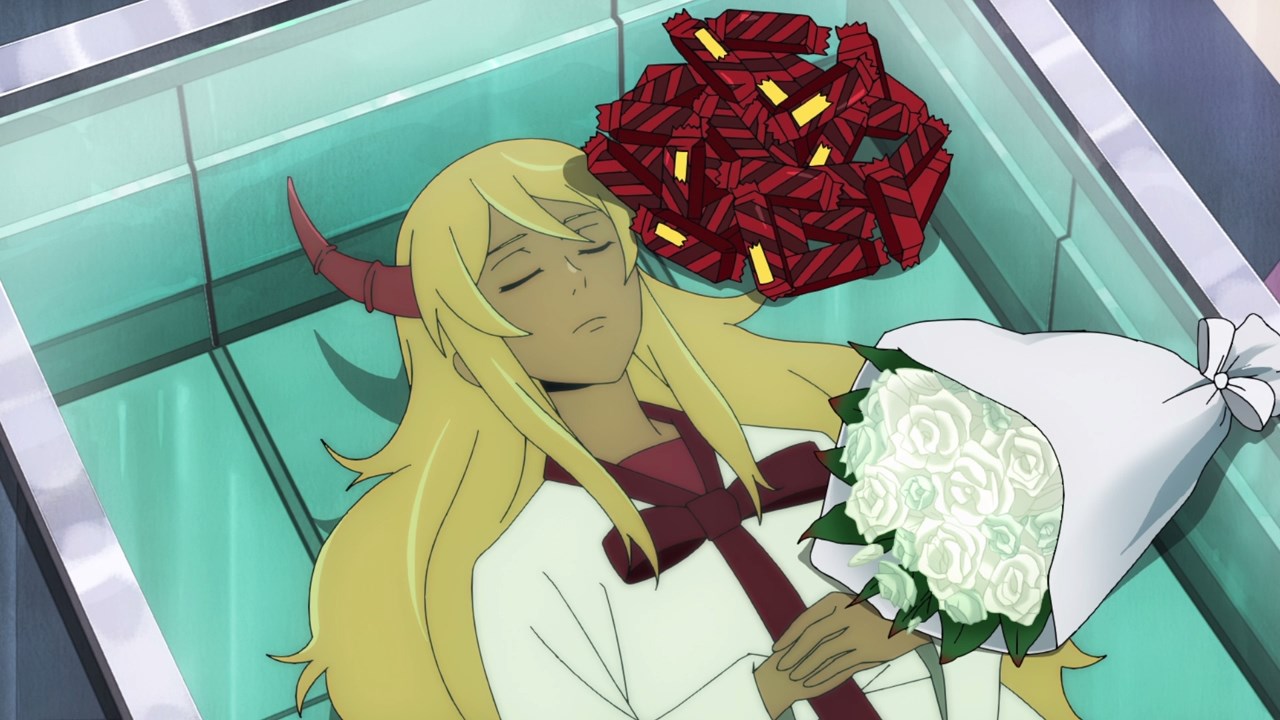 That’s right, it’s Hoh as he got a proper burial despite his attempts to murder Bam out of jealousy. Then again, I think he was tricked by someone else. 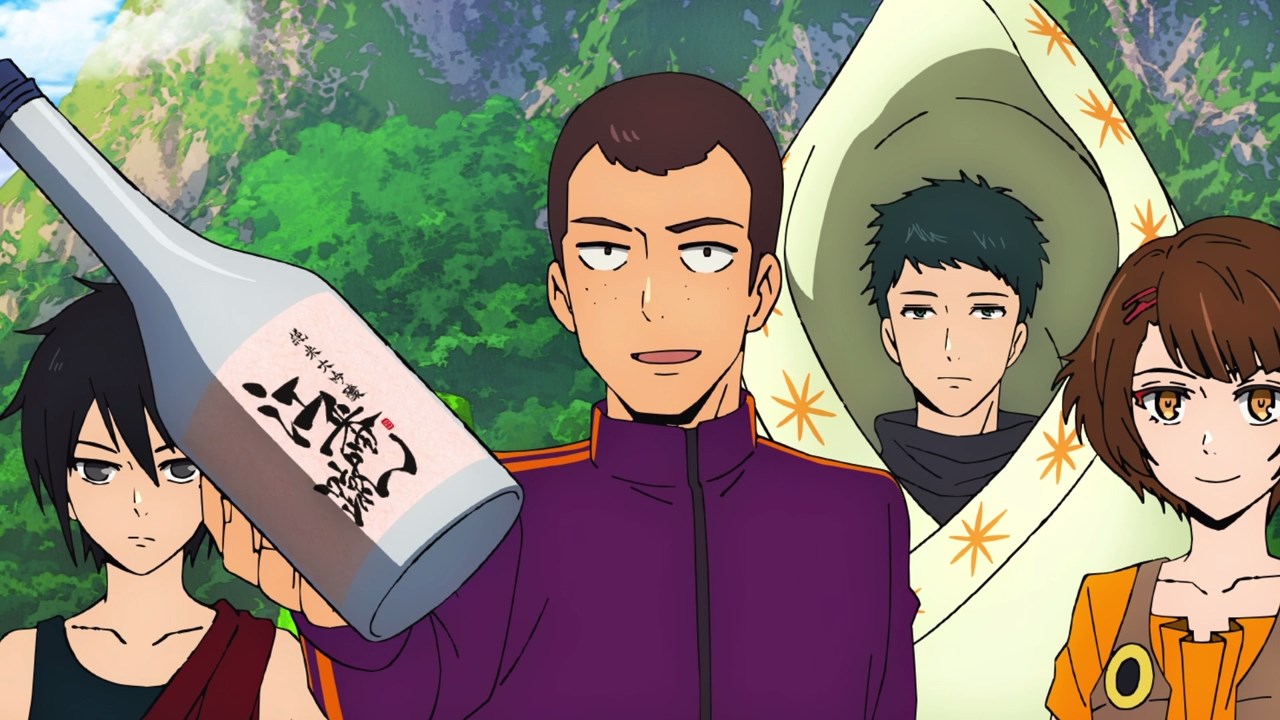 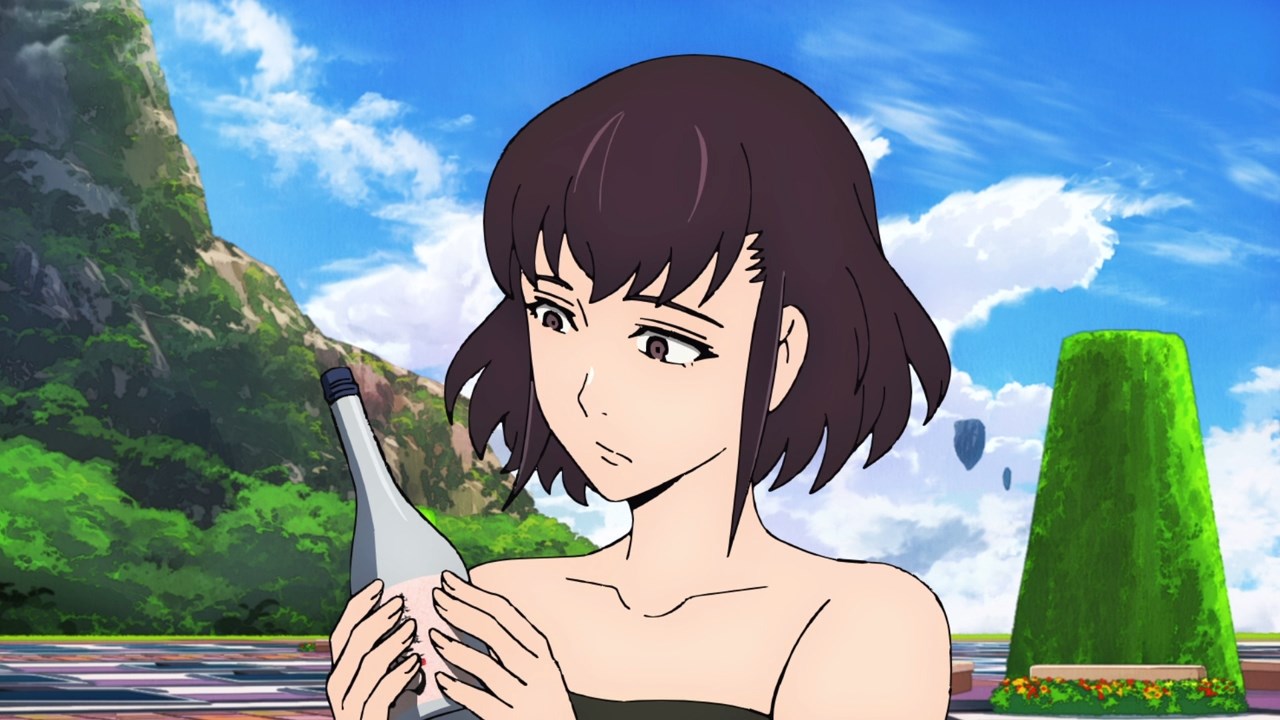 But here’s Shibisu and the rest as they gave a bottle of sake to Serena Linnen. C’mon, they want to pour one out for their fallen comrade. 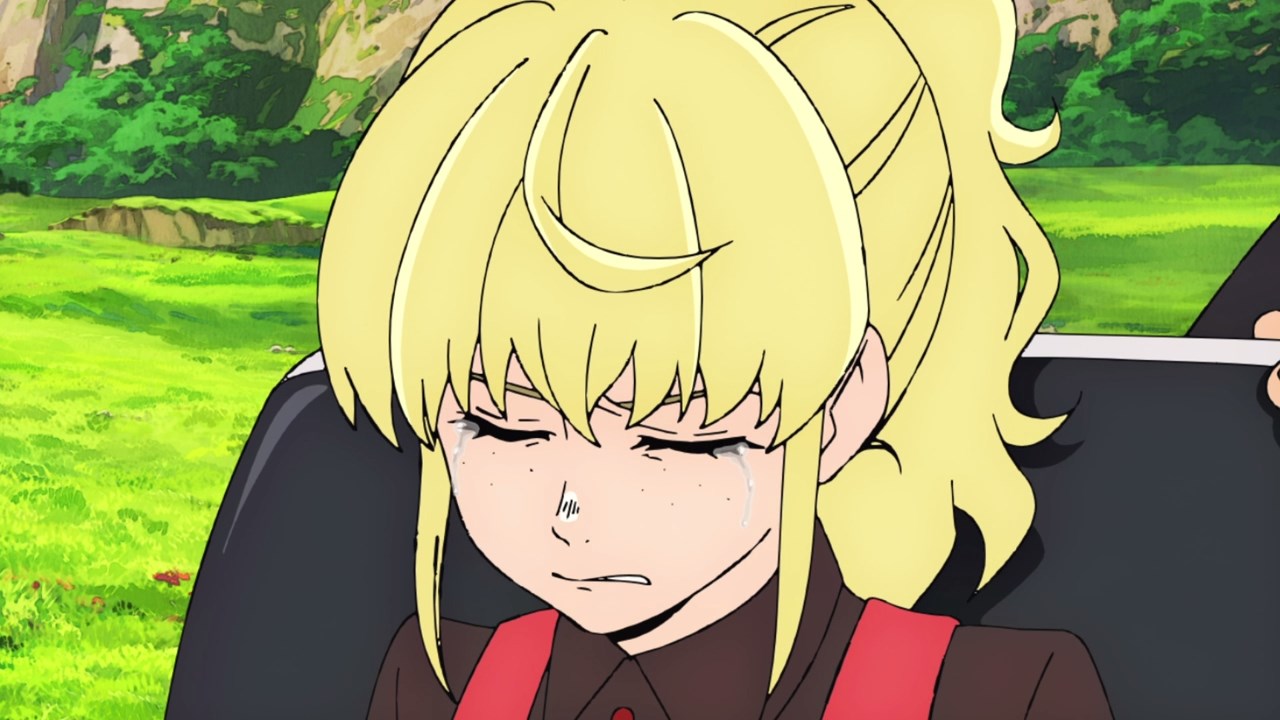 Meanwhile, here’s Rachel where she felt sorry for herself. Not just because she almost died at the hands of Hoh, but it’s her fault for manipulating everyone for her own benefit, including Bam where he’s optimistic of climbing higher and see the stars together with his friend. 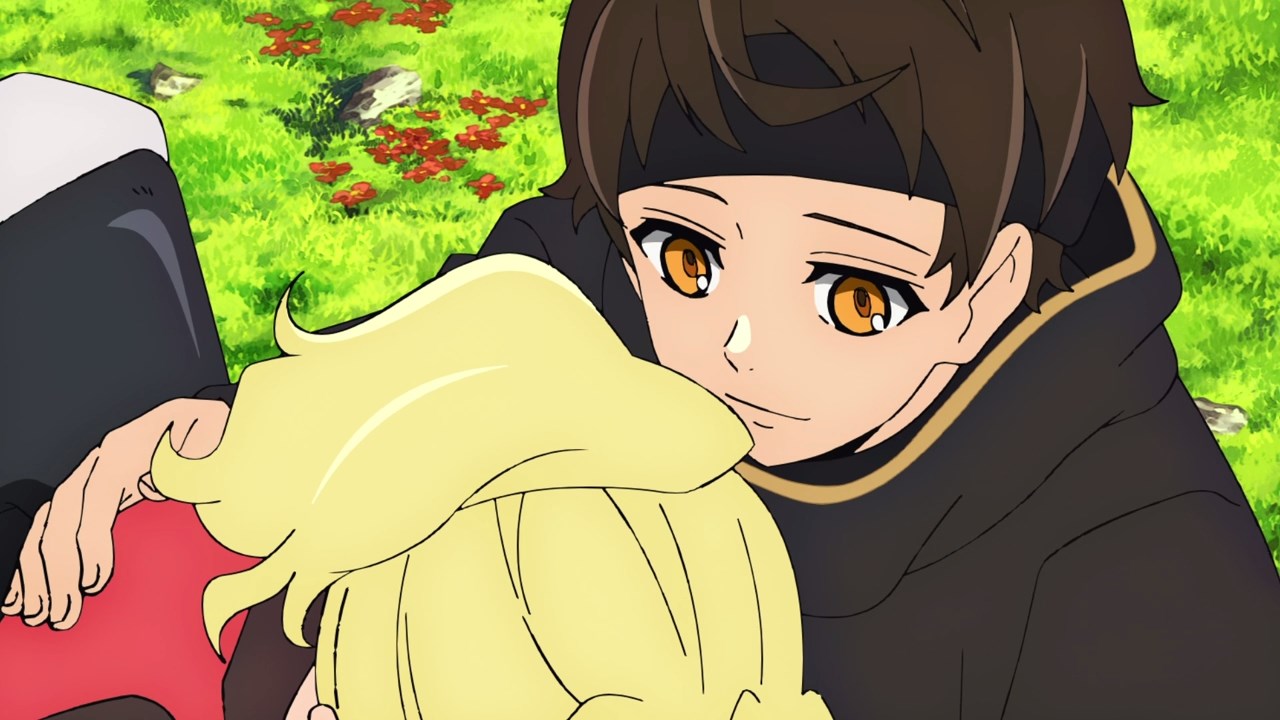 But regardless of her treachery, Bam will do anything to save Rachel and fulfill a promise of seeing the stars together.

Then again, I fear that Rachel is using her disability to further manipulate Bam so he needs to be very careful. 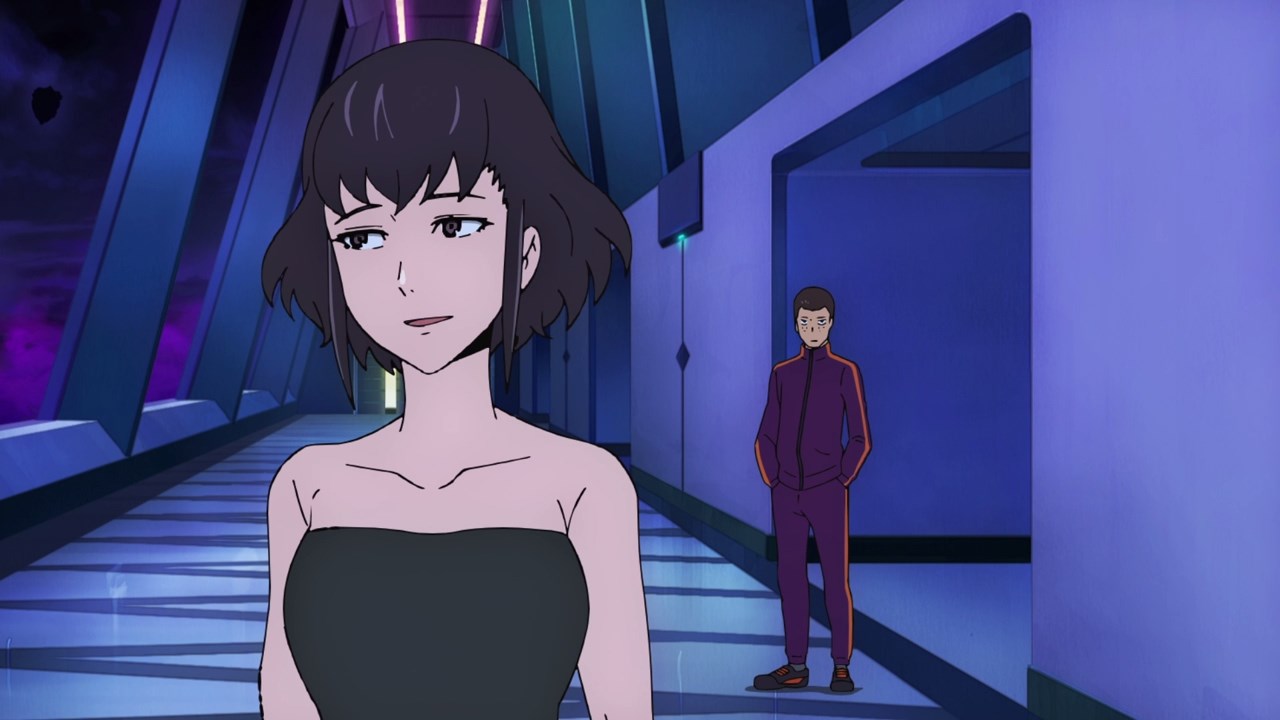 After drinking bottles of sake which everyone got drunk, it’s time for Serena Linnen to leave the tower full of regrets as she can’t take the hardship anymore, especially when Hoh was killed. 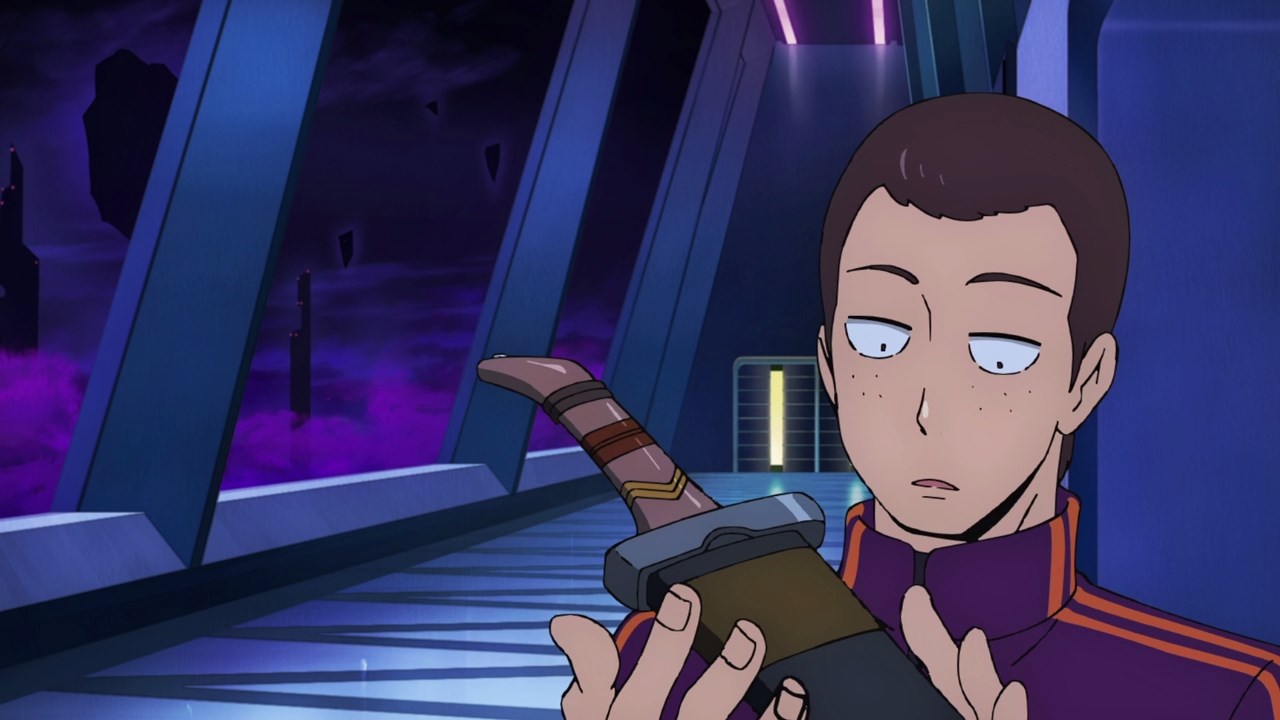 Also, Serena gave her dagger to Shibisu as a token of remembrance. Still, we’ll never know if she’ll survive outside the tower but I’m hoping that Serena will find happiness somewhere. 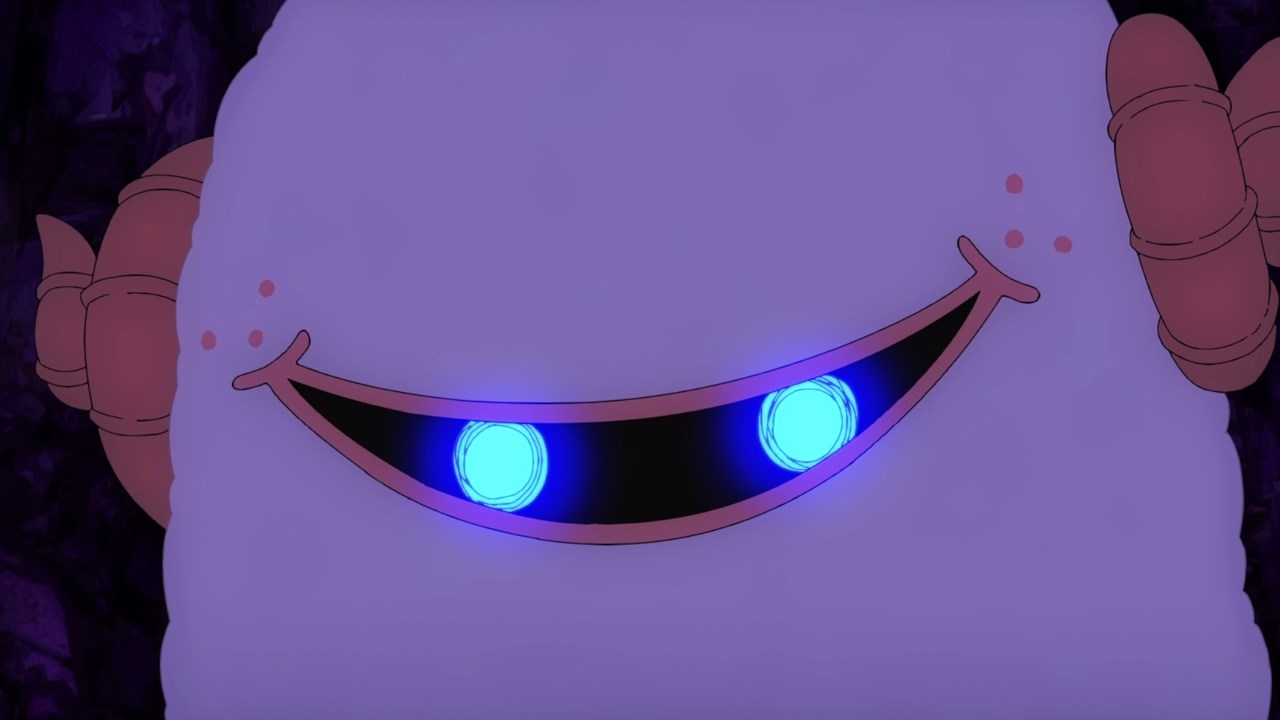 Meanwhile, here’s Yuga where he supposed to conduct the Wave Controller test, but he has other plans like killing Anaak Jahad and retrieving both the Black March and Green April.

By the way, Yuga has another name who calls himself as Lo Po Bia Ren who is a Ranker working with the Jahad Empire. 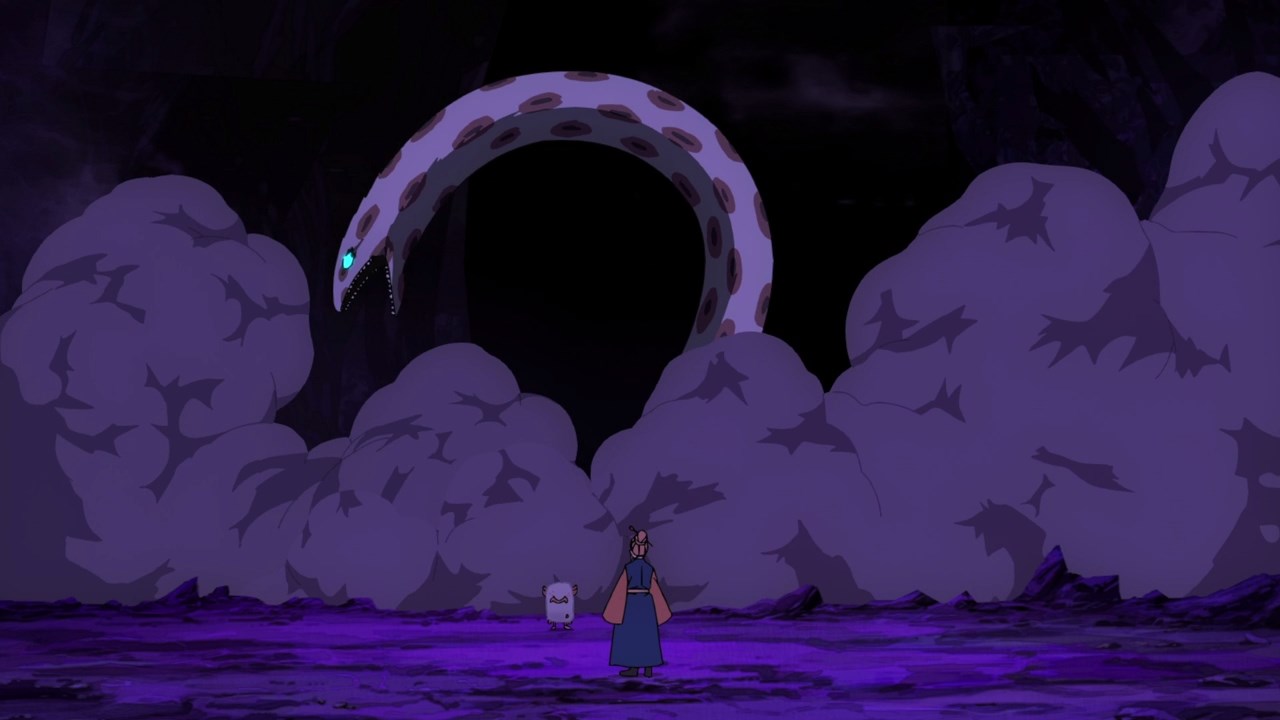 And now that his secret is blown, Lo Po Bia Ren has no other choice but to kill someone with his giant white snake. But then again, who is he talking to? 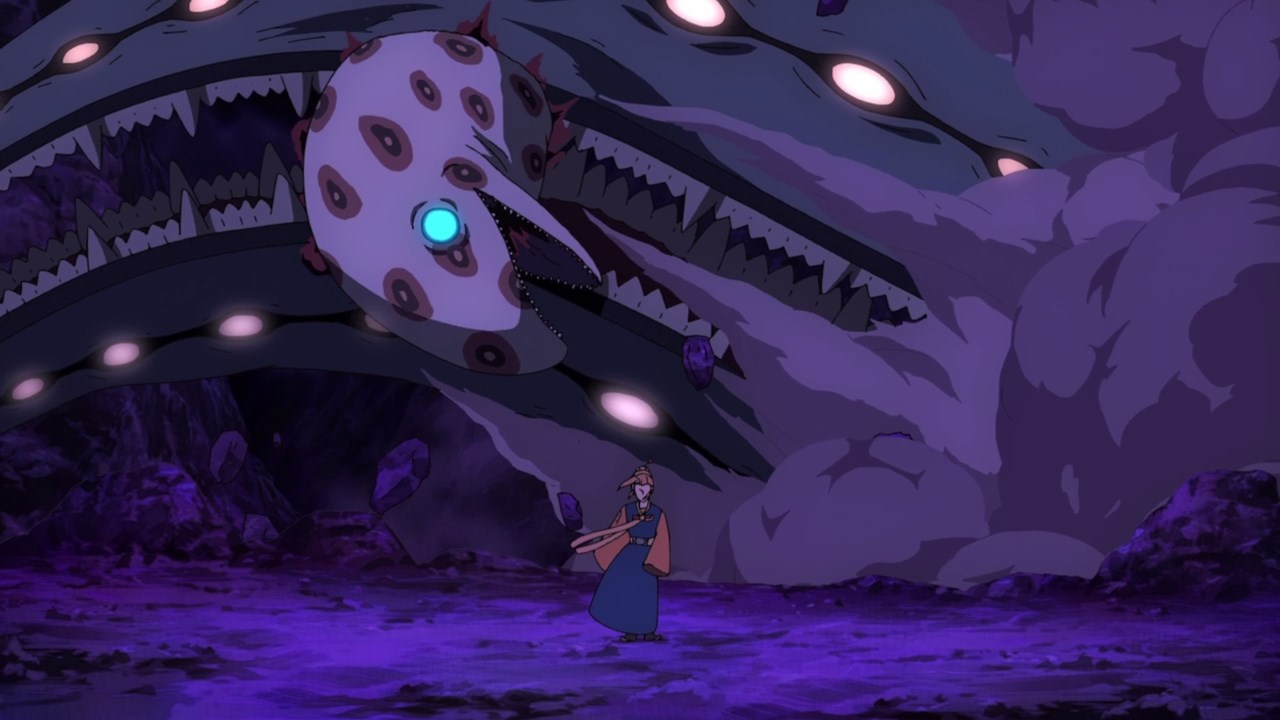 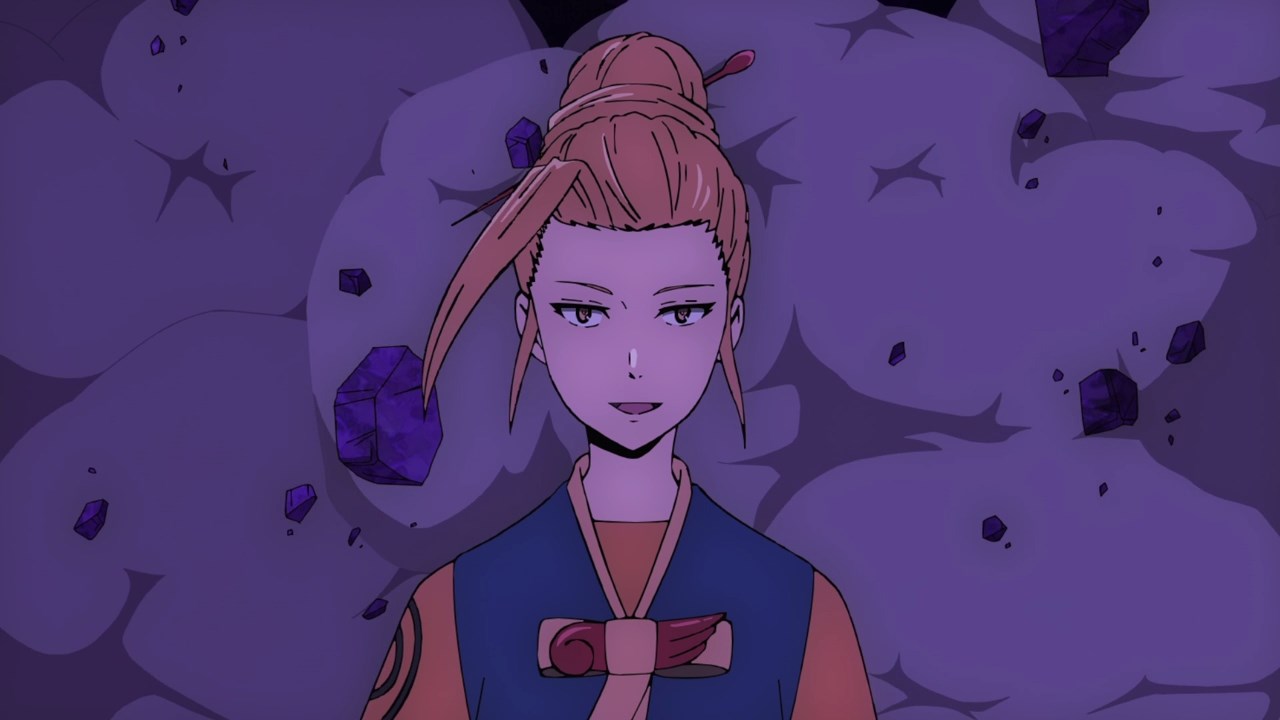 Oh, it’s none other than Yu Hansung where he actually summoned a bigger snake which devours Ren’s white snake.

Of course, Hansung will let Ren do as he pleases, which begs the question if he’s working with the Empire or against it? 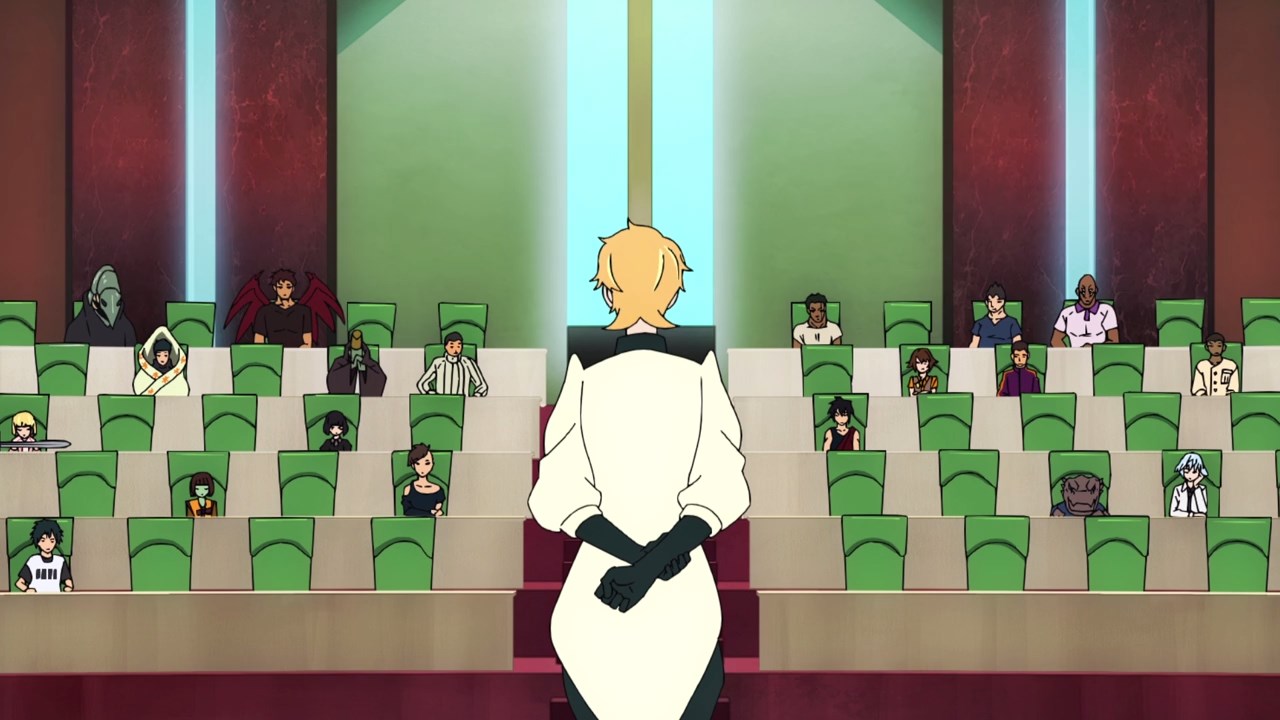 Now then, it’s time for the results of their tests and after playing a game of tag, Lero Ro announced those who passed and those who did not.

But let’s talk about some notable people who didn’t pass their respective tests such as Ghost who disappeared into thin air, and Rachel who got severely injured during the game. 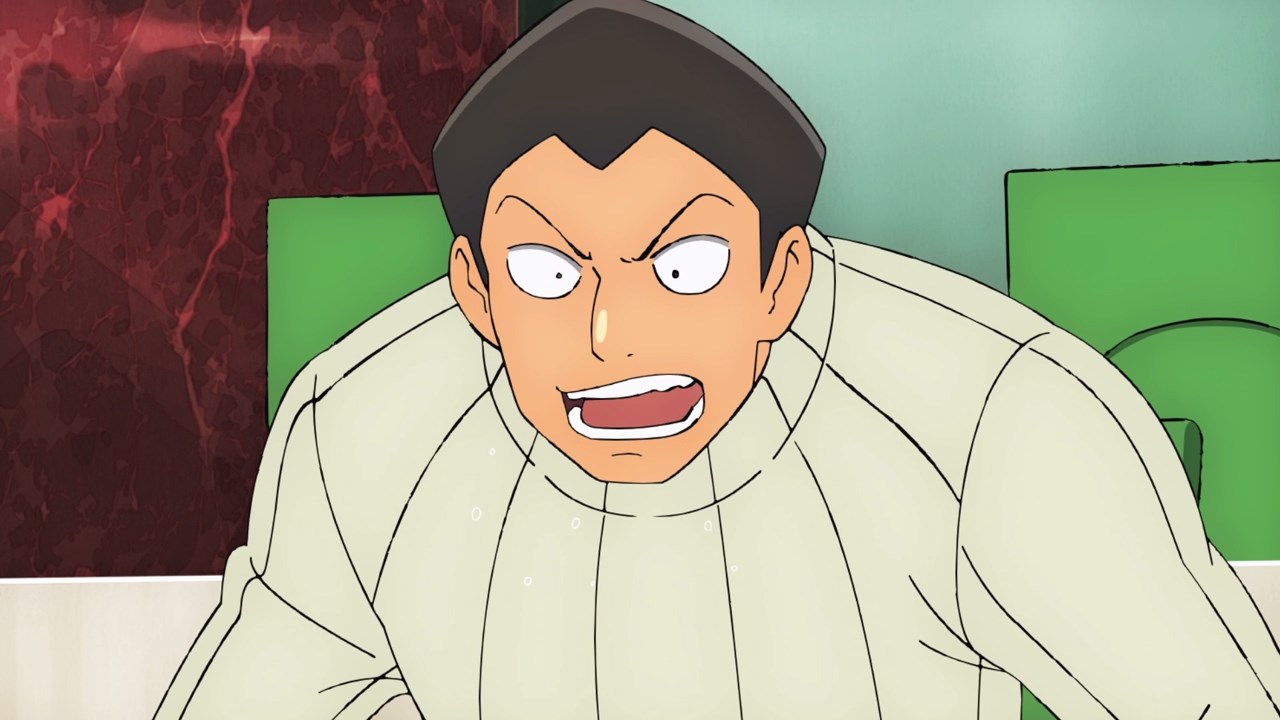 As for the others, Lero Ro didn’t mention their names as they flunked the tests.

This didn’t take well for Mauchi who really deserved to pass the test after winning the game of tag with Team B, despite the fact that Quant Blitz stomps him. 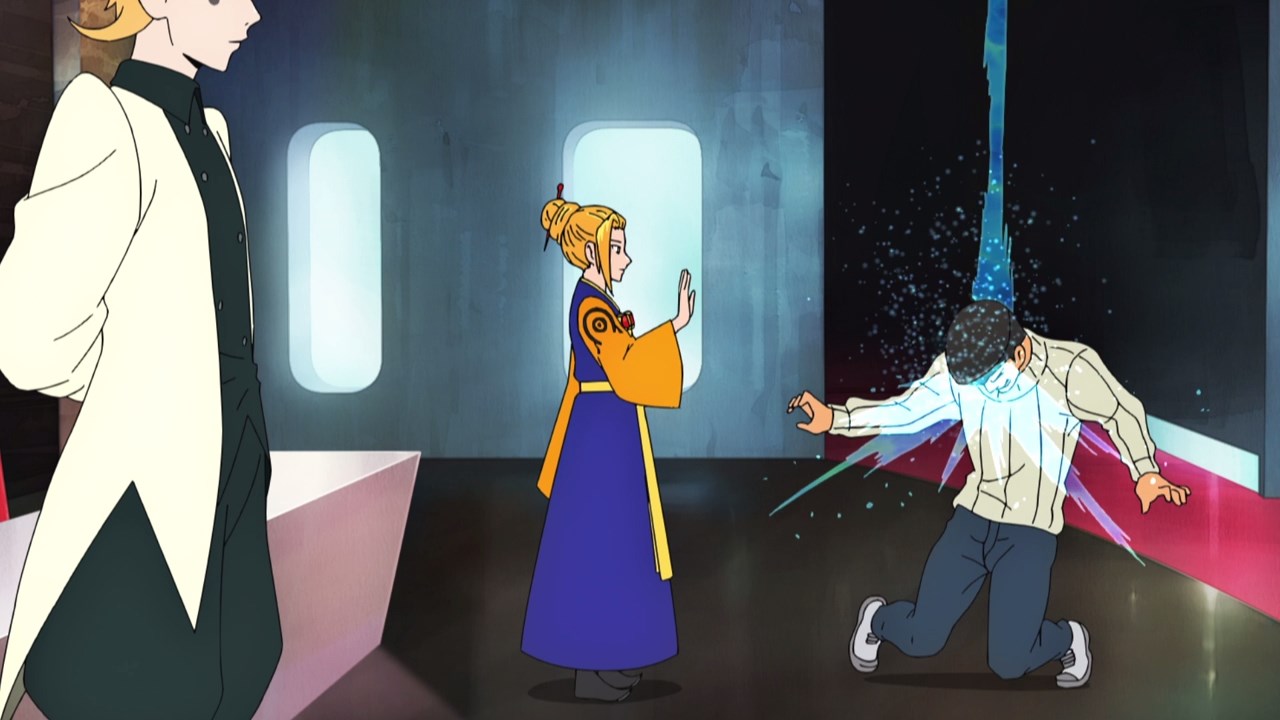 Unfortunately for Mauchi, Yu Hansung doesn’t like annoying people like him so this Ranker gave Mauchi a nasty taste of Shinsu that’ll kill him.

Well, Mauchi didn’t die but it goes to show that Hansung is really serious on taking out weeds like him. 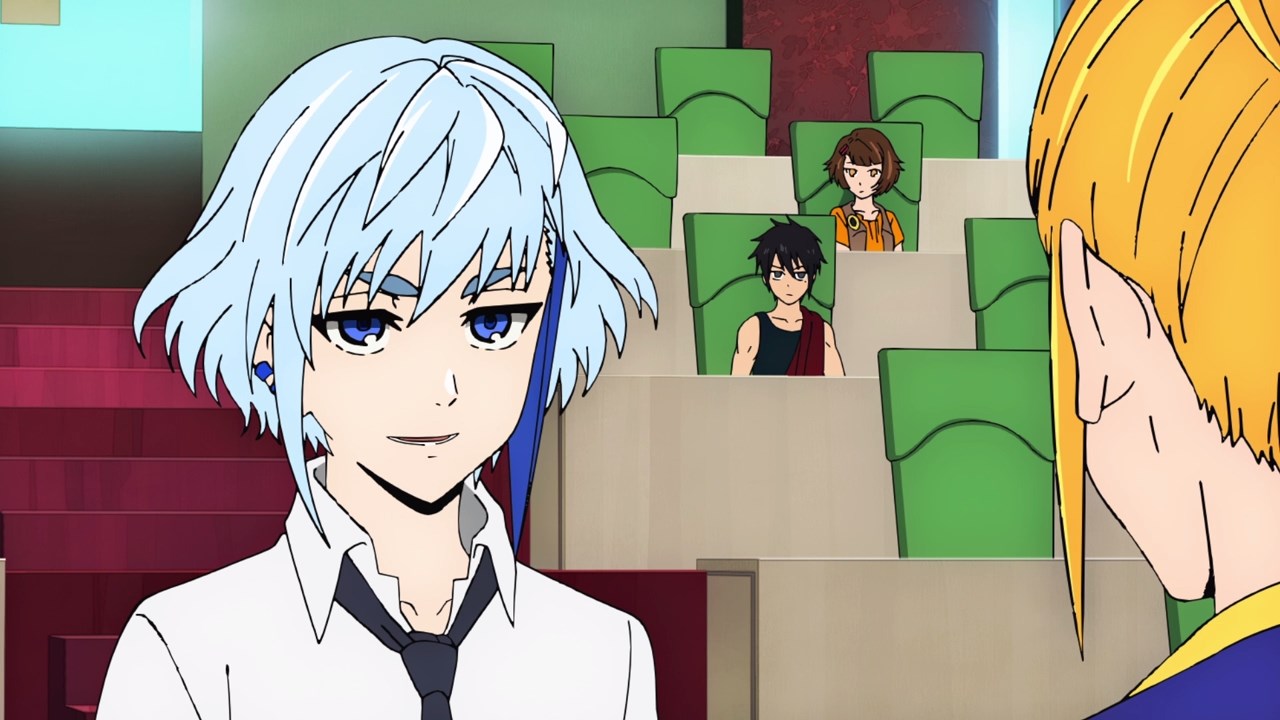 On the other hand, Khun Aguero Agnes is not satisfied with the results as Rachel really deserved to pass the Light Bearer test despite her injuries. 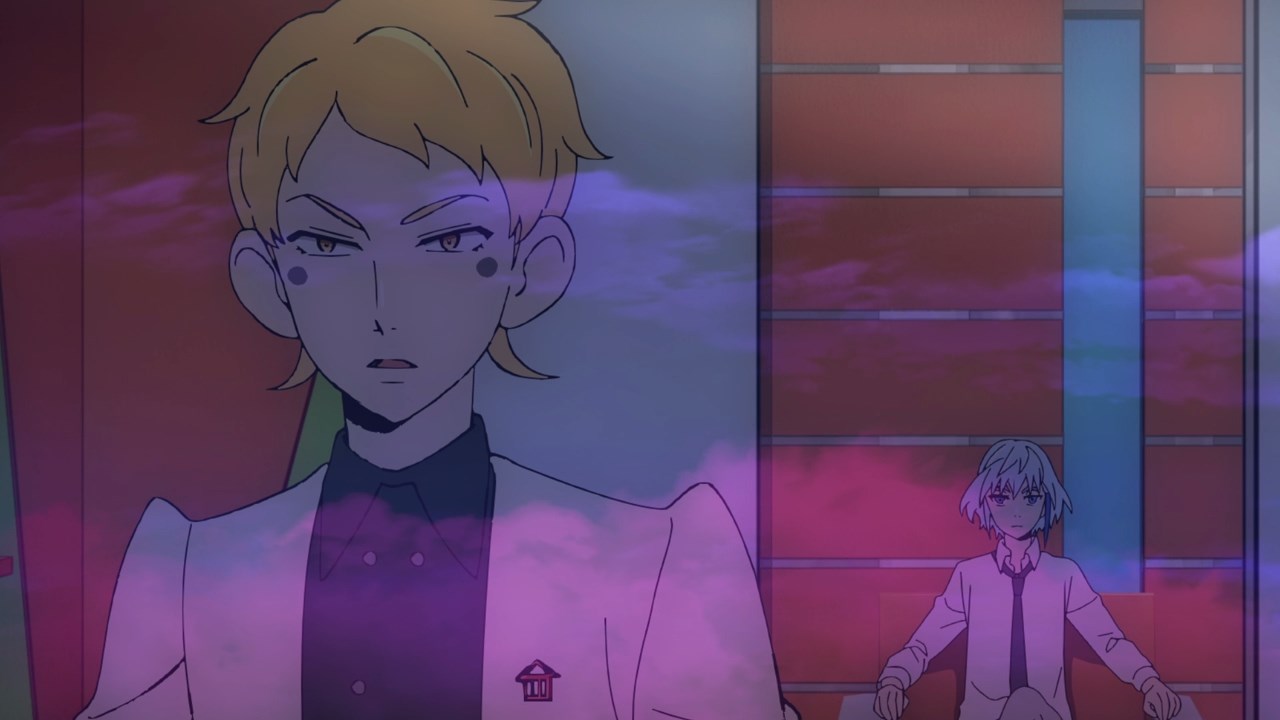 Well, Khun Aguero Agnes asked Lero Ro about it. And here’s the thing though as passing the Administrator test will have the privilege to change the rules, especially the test proceedures.

Gotta say that there’s some nifty rewards when passing the Administrator test. But there’s one problem… 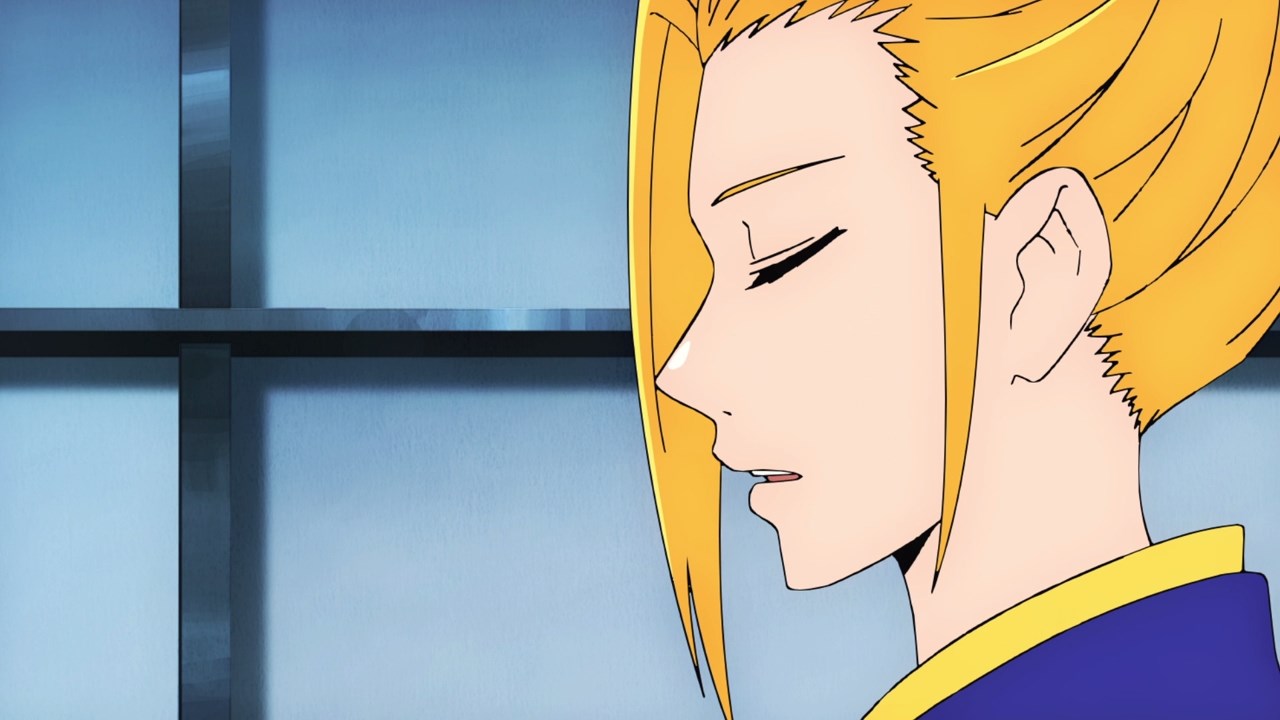 You see, Yu Hansung said to Khun Aguero Agnes that despite being a member of a royal family, he can’t take the test as only special individuals can take it.

Said individuals are Irregulars where they went inside the tower on their own volition, instead of being picked up by Headon. 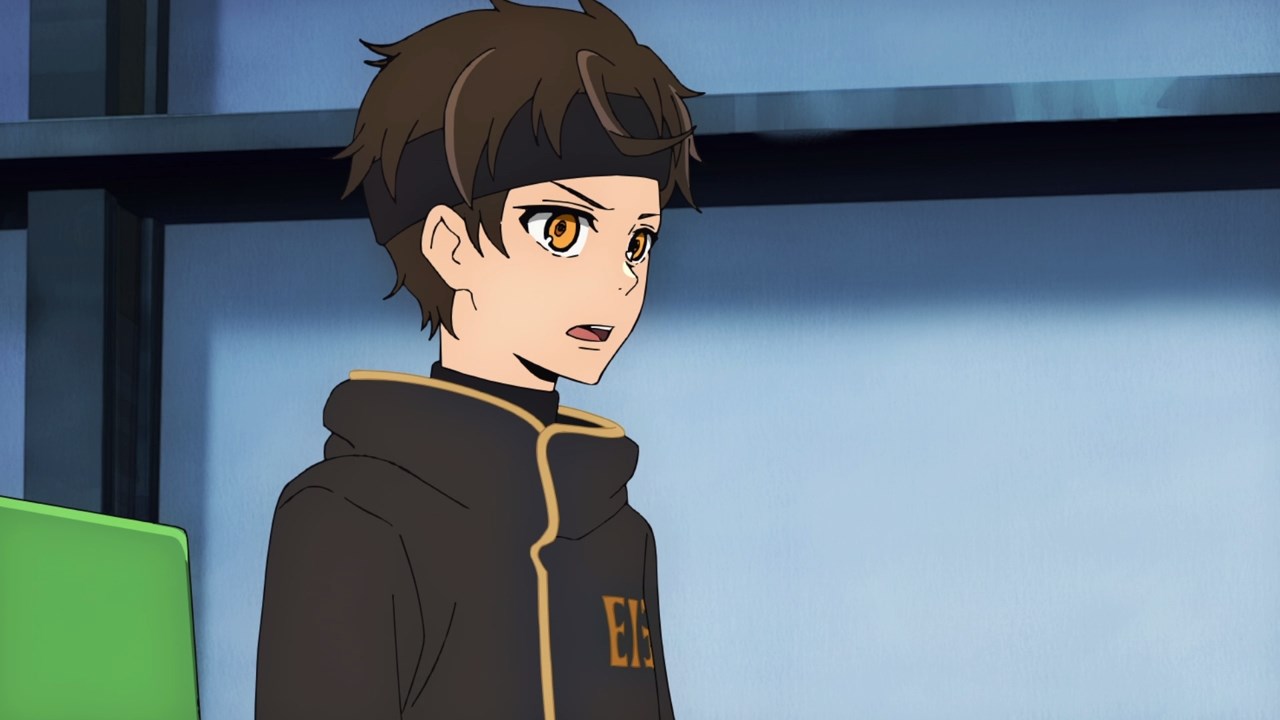 And speaking of Irregulars, there’s one who fits the bill as Bam volunteers to take the Administrator test.

Now, I applaud Bam for taking it since he’ll do anything for Rachel, but I have a feeling that he fell right into Hansung’s trap. 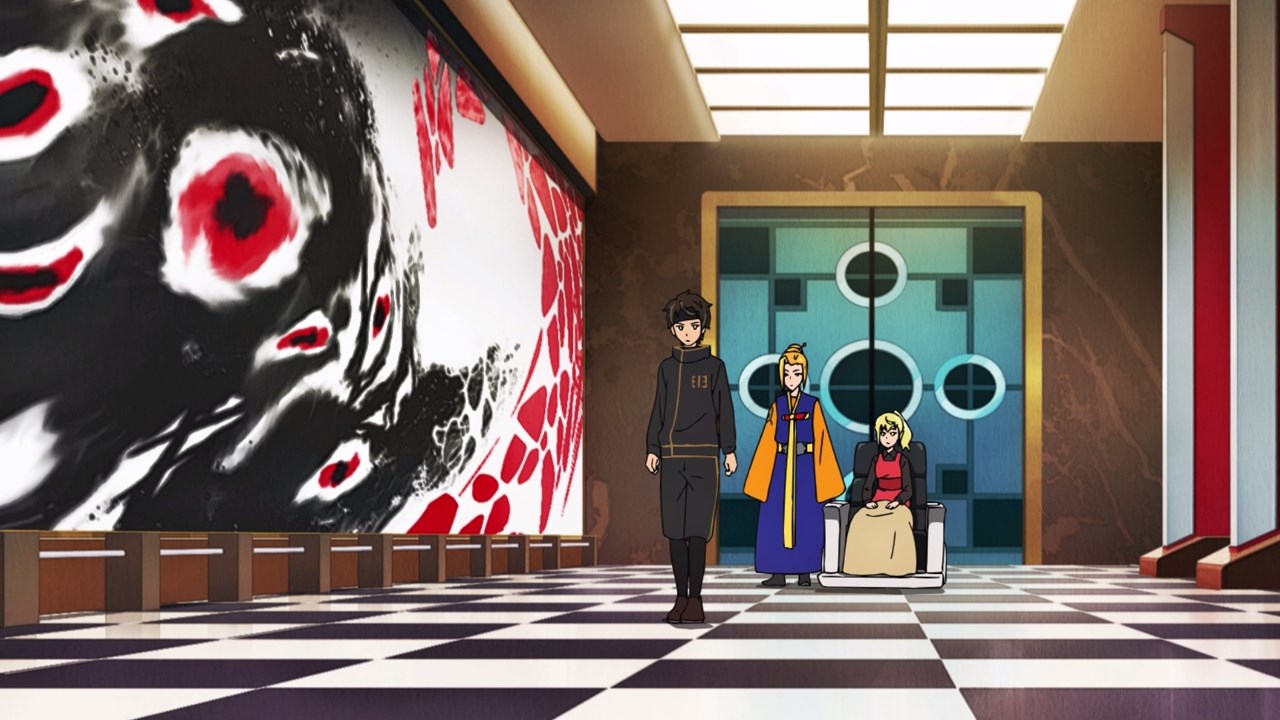 With that said, next episode will have Bam take the Administrator test on his own. Man, I’m scared that Bam will die while taking the test… 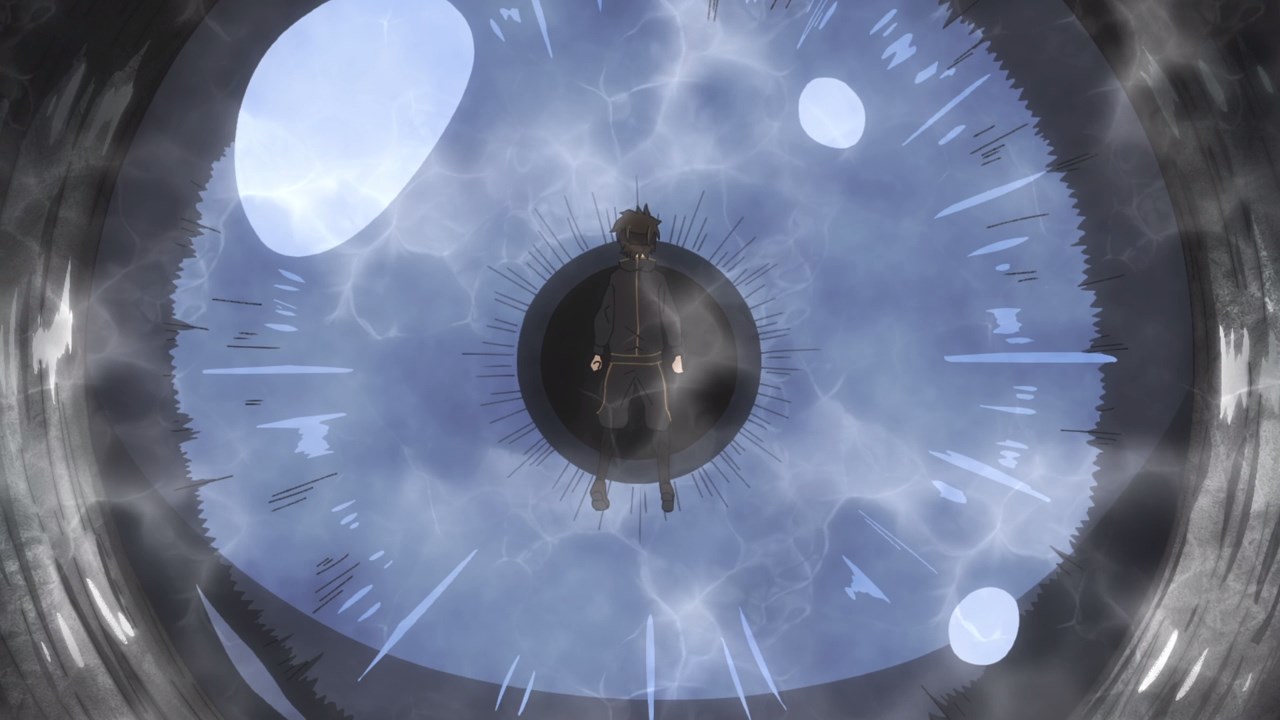 …especially when this facilitator is one giant eye staring right at him. Oh yeah, I forgot to mention that Bam met this mysterious entity before.

Anyways, this week’s episode is pretty normal but I’m saddened that Serena Linnen has left the building.