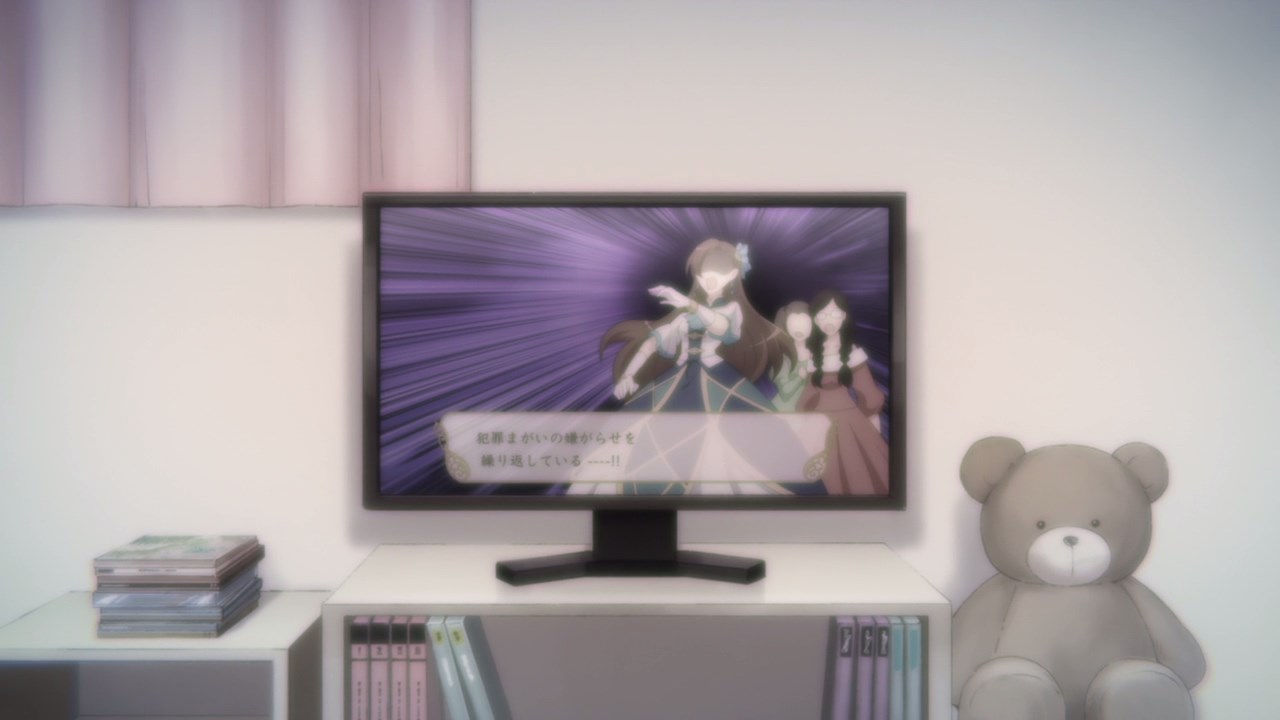 Well guys and girls, we’ve reached the crucial point in Fortune Lover where Catarina Claes is being judged by everyone after days of tormenting Maria Campbell. I mean, she’s the villainess after all! 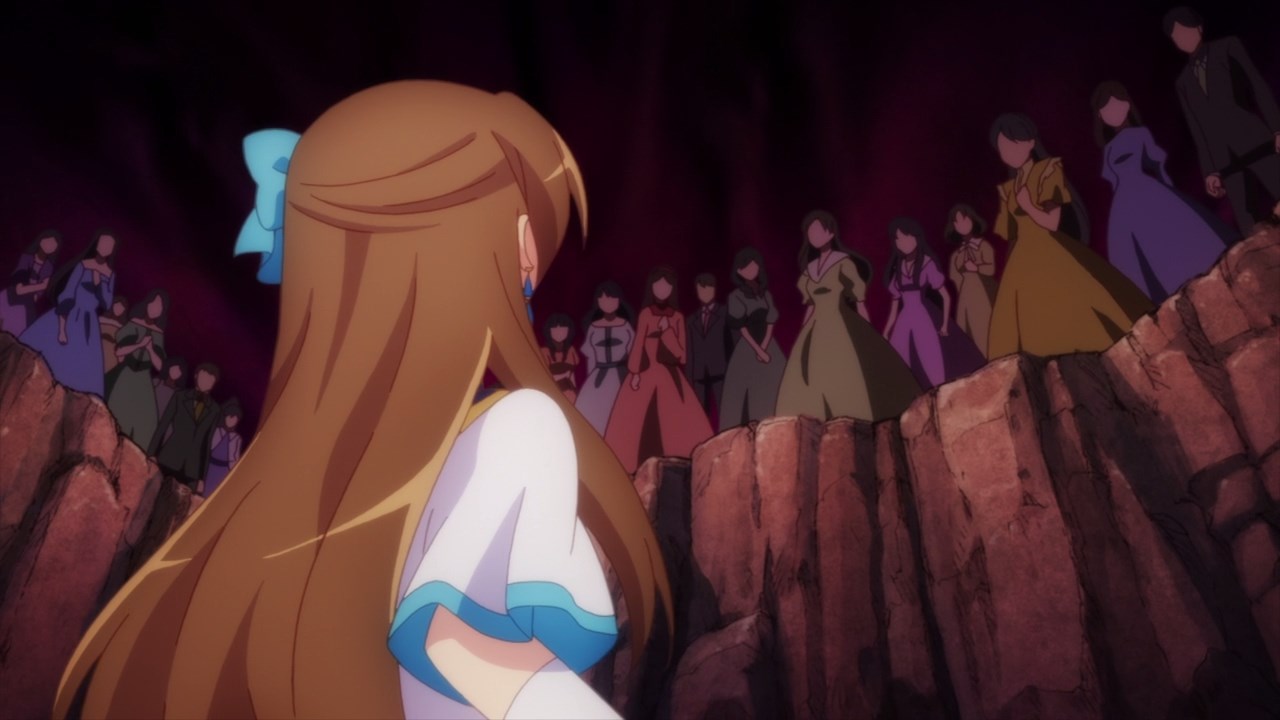 But of course, that’s not the case as our protagonist is reincarnated into Catarina Claes, and now she’s being accused of bullying Maria Campbell by Sienna Nelson and her cronies.

Um girls, I don’t think Bakarina is bullying Maria ’cause you’re the one who’s doing the dirty deed instead. And also, Catarina is one who saved Maria from those bullies so everything that Sienna said is bullshit! 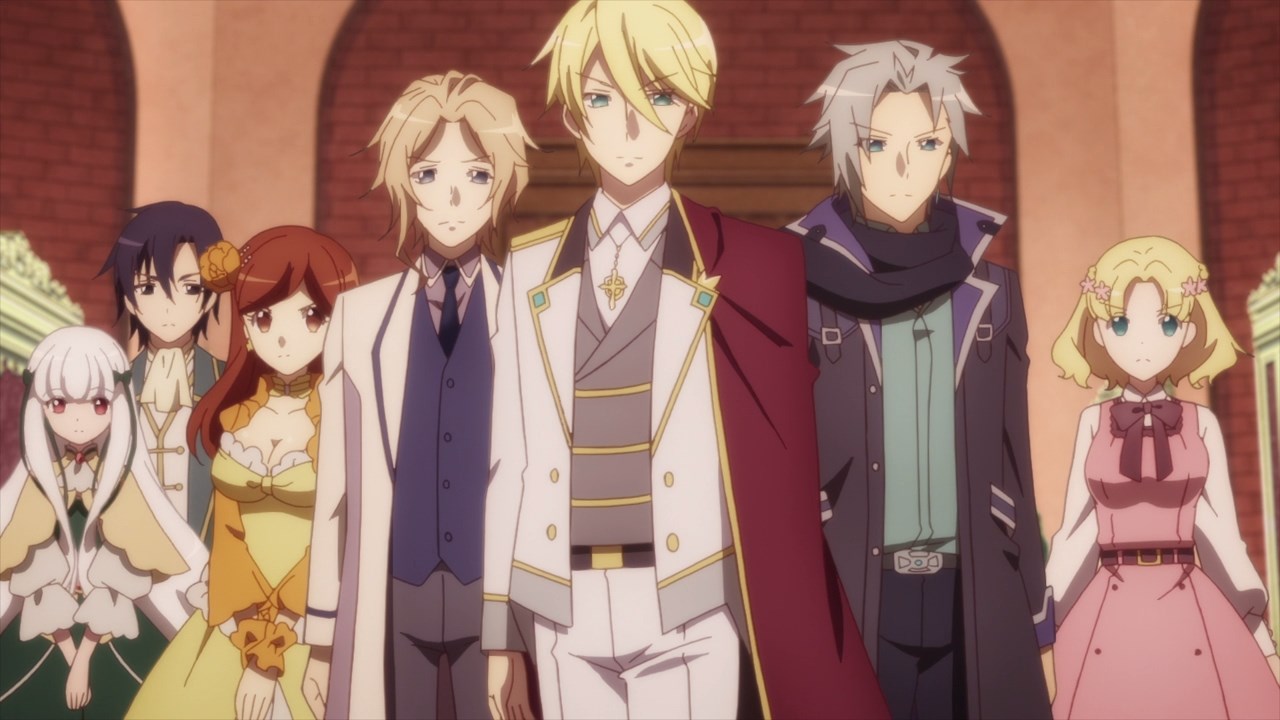 But anyways, here’s Maria Campbell and the rest of Catarina’s friends as they’re here to defend the villainess for those slanderous lies. I mean, there’s no way Bakarina will bully Maria ’cause she’s an idiot. 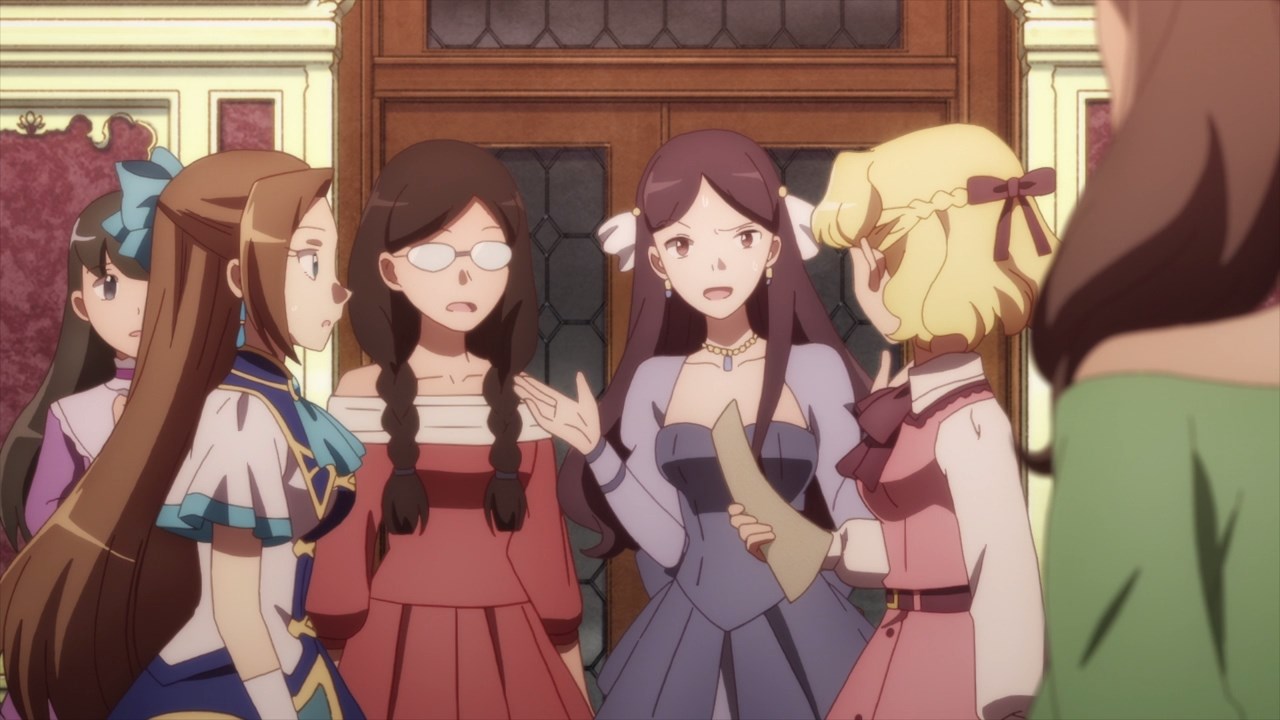 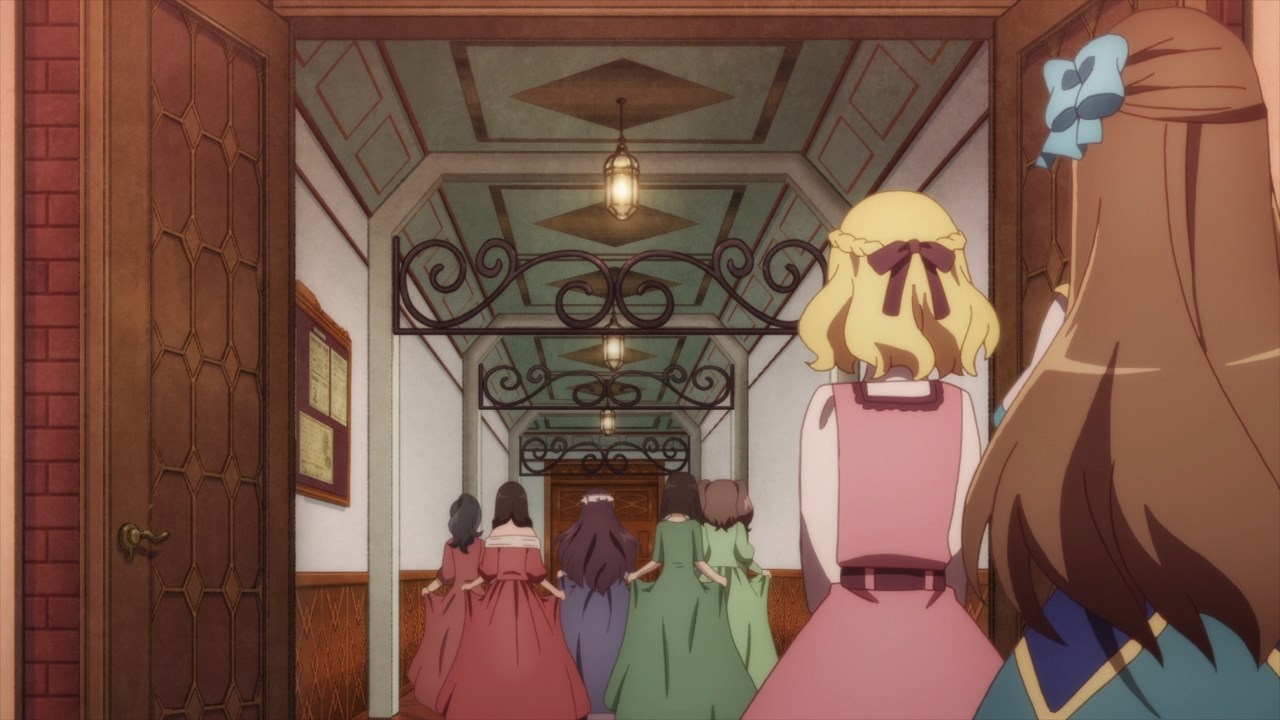 Anyways, Sienna Nelson and the rest have left the building. Seriously though, who would come up with such an elaborate claim that Bakarina bullied someone, almost as if someone is following the script of Fortune Lover? 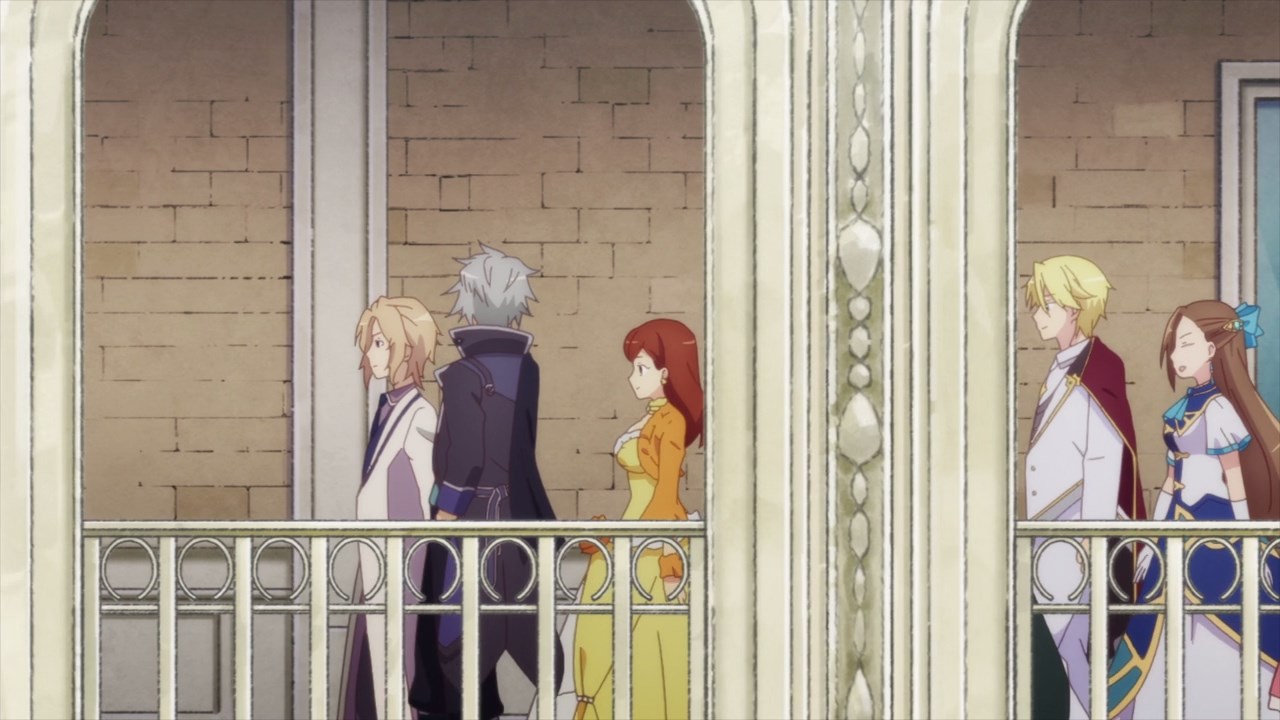 Well then, that’s the end of Sienna’s attempts to crush Catarina and thus, it’s time to party ’cause the villainess is very hungry. Man, I really wish Maria Campbell will feed pastries for Catarina. 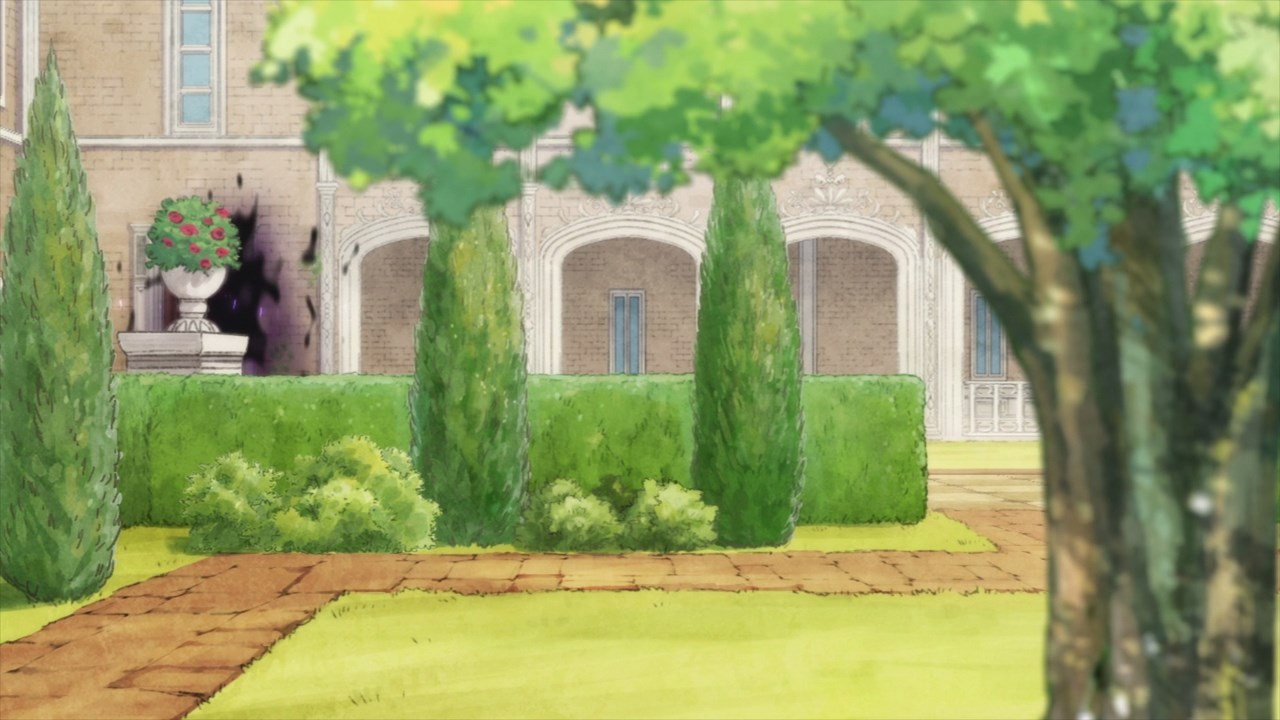 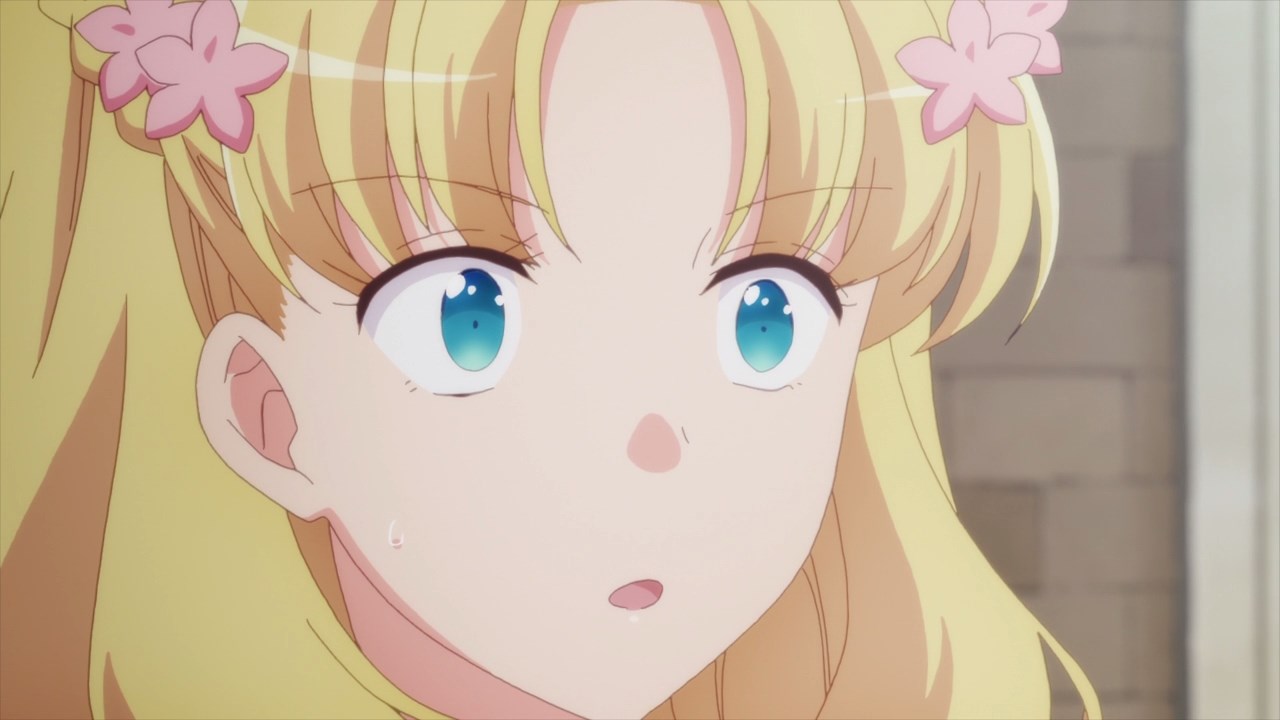 But then, Maria sensed something in which she’ll have to check it by herself. Um, would it be better if she asked Catarina to join her? 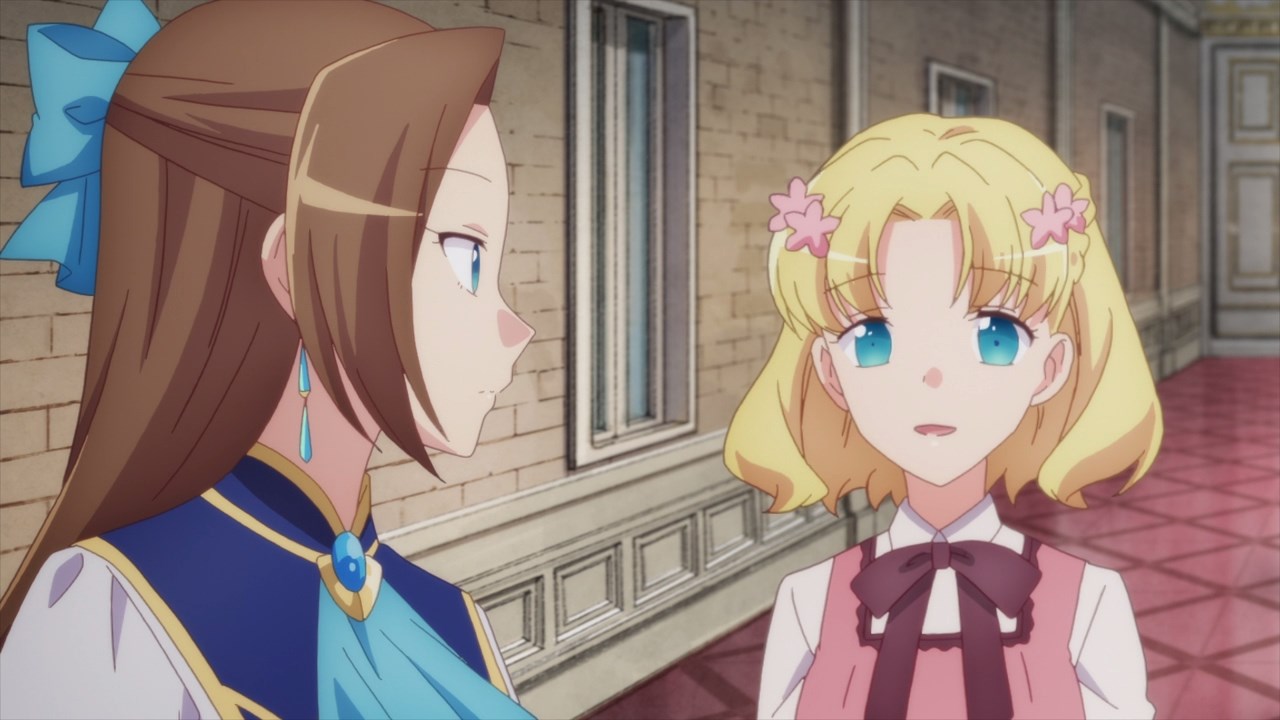 With that said, Maria Campbell told Catarina Claes that she’ll go ahead without her as Maria will have some personal business to deal with.

Honestly though, not asking Catarina to join her is a big mistake for Maria. 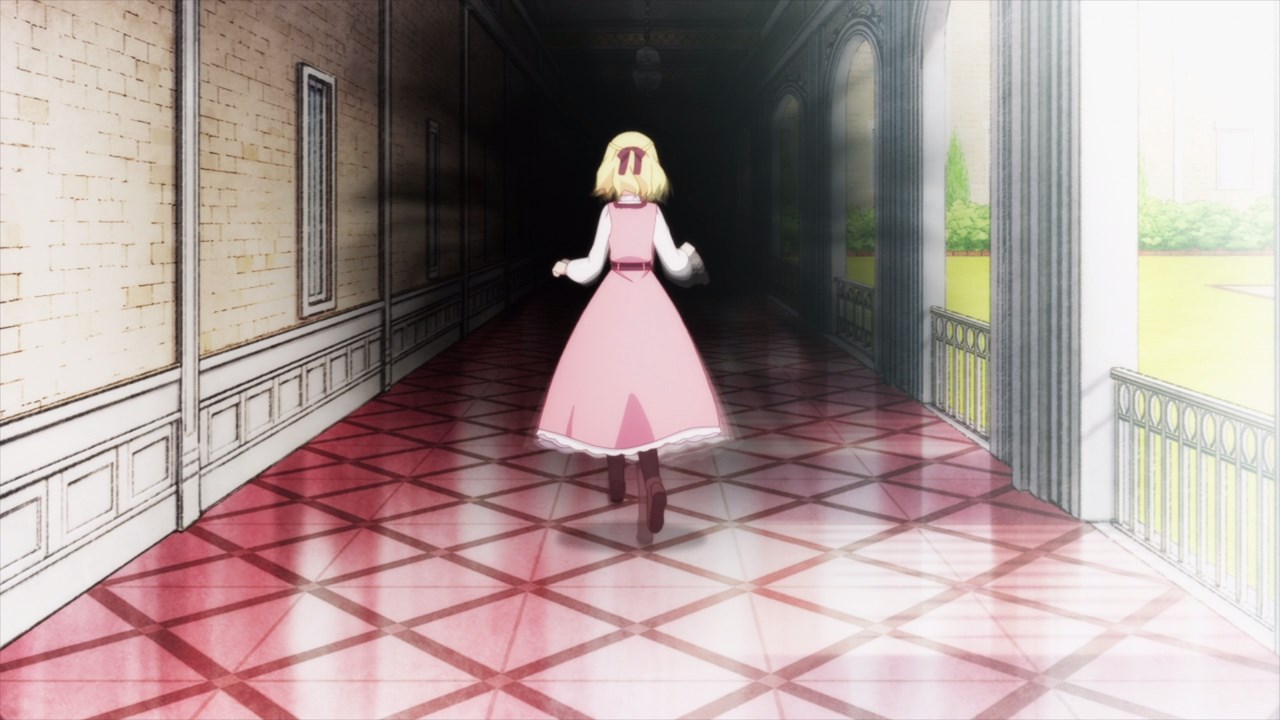 And so, Maria Campbell went alone to investigate that mysterious dark energy. Unfortunately for Maria, she disappeared afterwards. 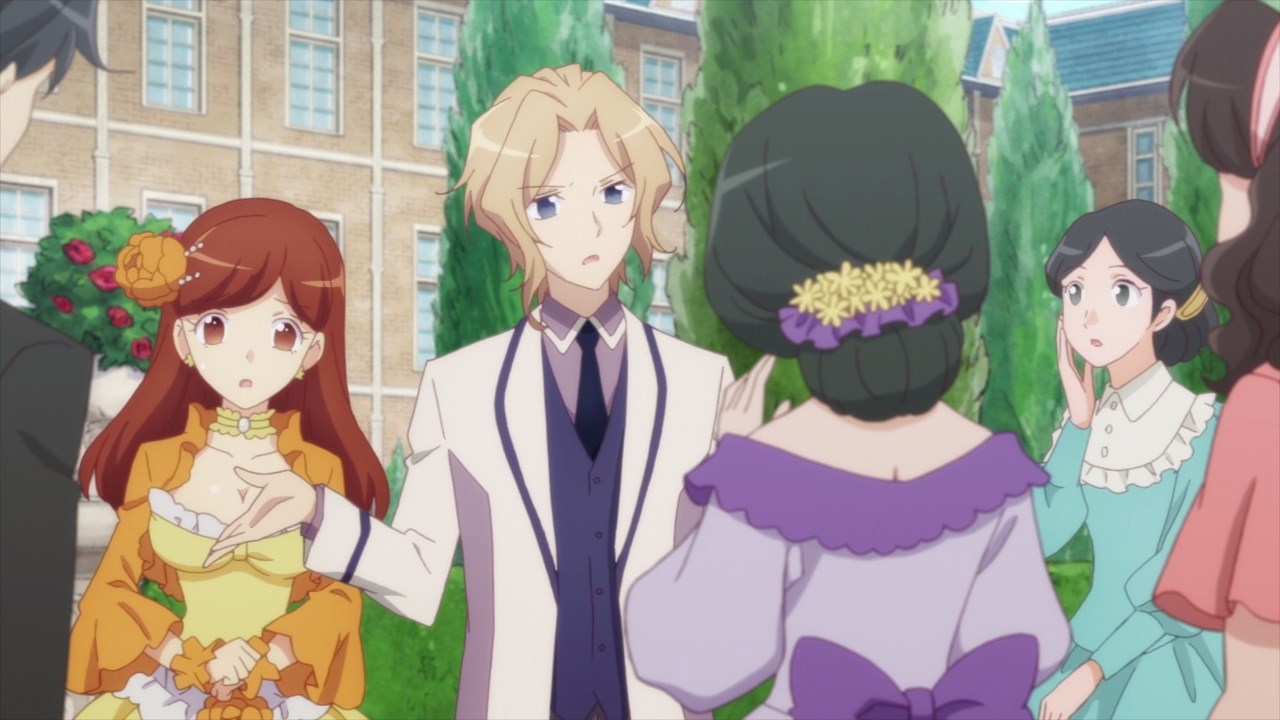 In fact, everyone of Catarina’s friends tried their best to find Maria, but to no avail as she went missing for more than 2 days. God, I wish Maria is safe! 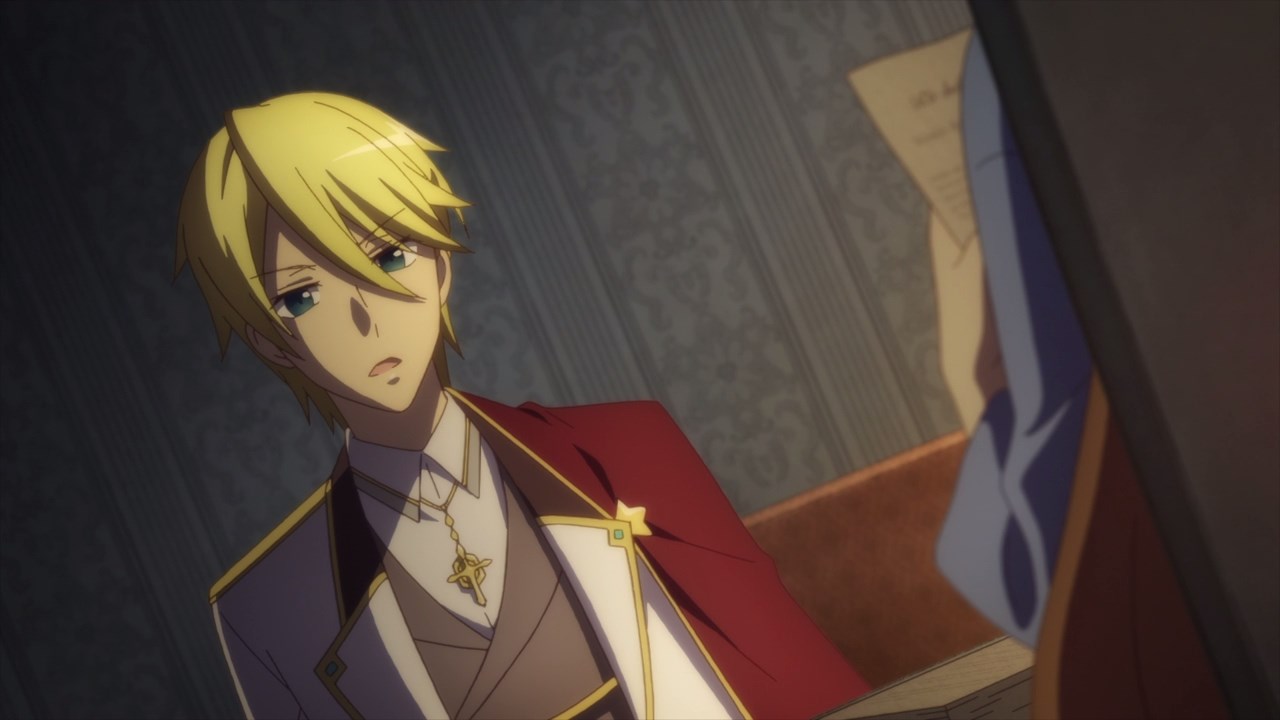 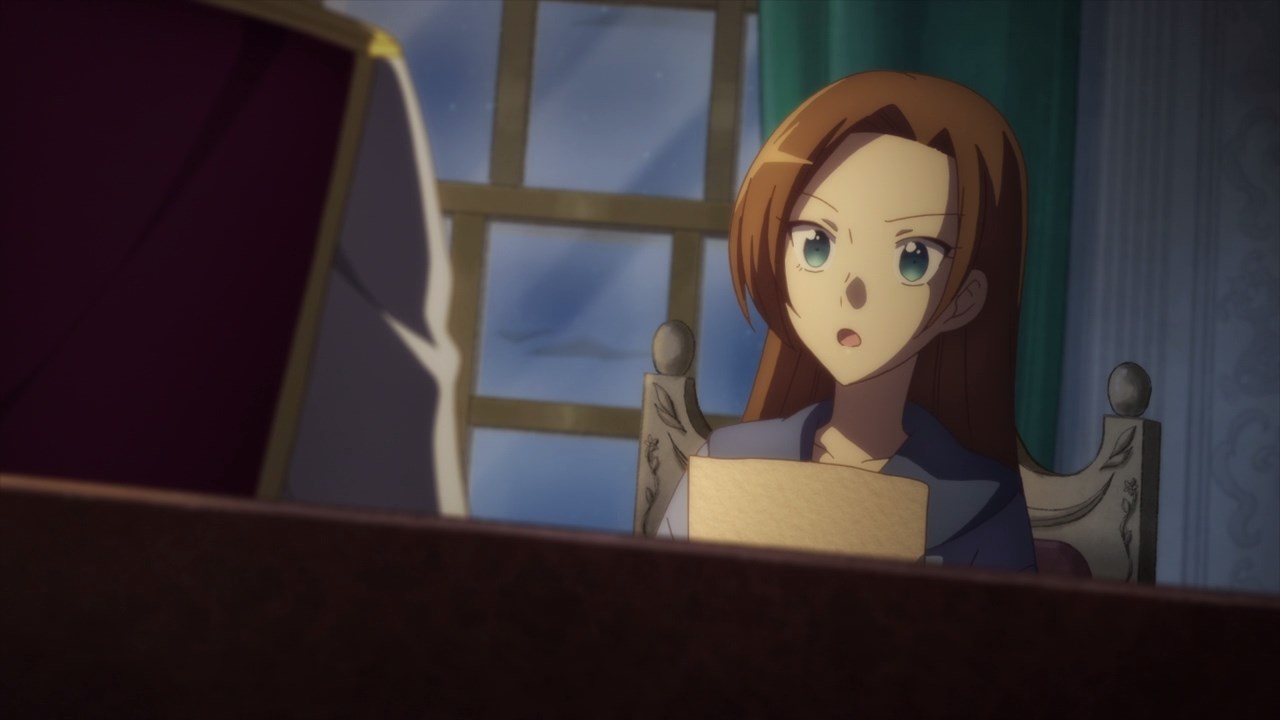 Once more, there’s a rumor that someone controlled them with dark magic, hence Sienna and the rest can’t recall anything on what they did.

Well then, I have to say that Bakarina is dealing with a person who has dark magic, who can manipulate negative emotions of everyone to do his/her bidding. 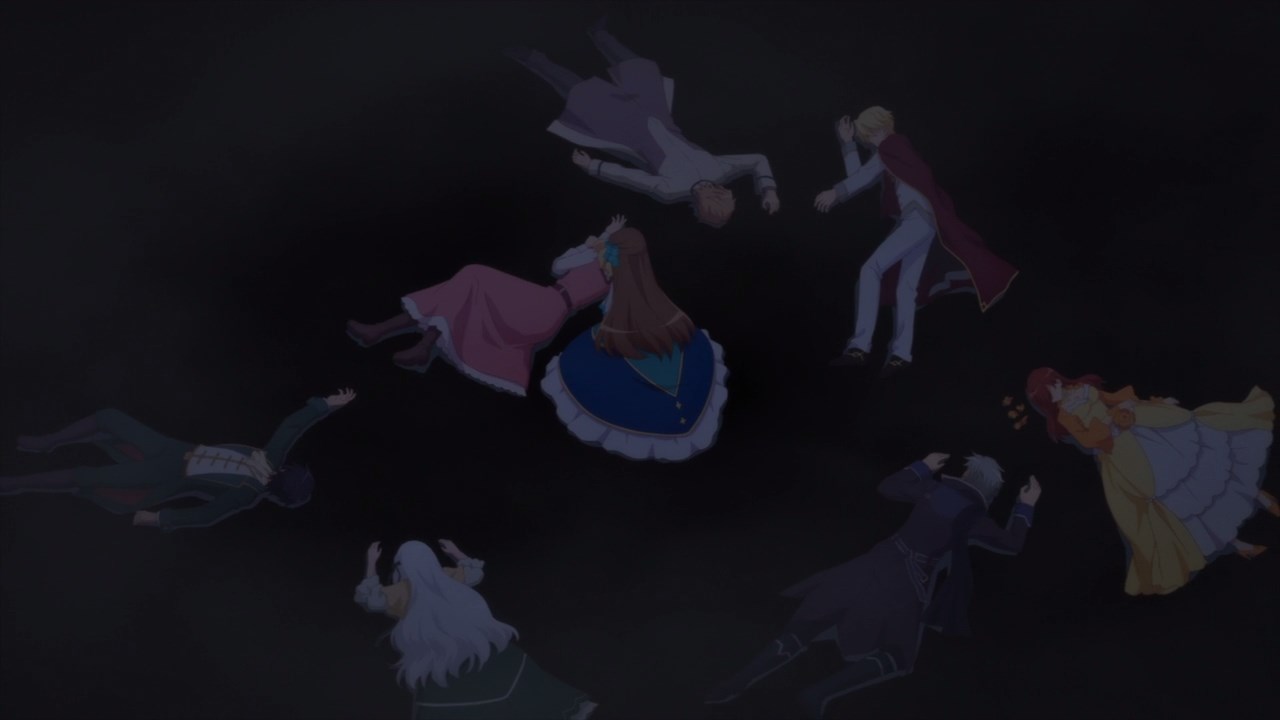 This means that if Catarina Claes can’t deal with someone who has dark magic, she’ll deal with a fate that’s worse than being sent off to another country or killed by some disgruntled individual.

Also, you know something that’s horrifying? Getting dark magic requires a ritual which involves sacrificing a person. This means that there’s a possibility that someone captured Maria Campbell and he/she will use her as a sacrifice to create dark magic. 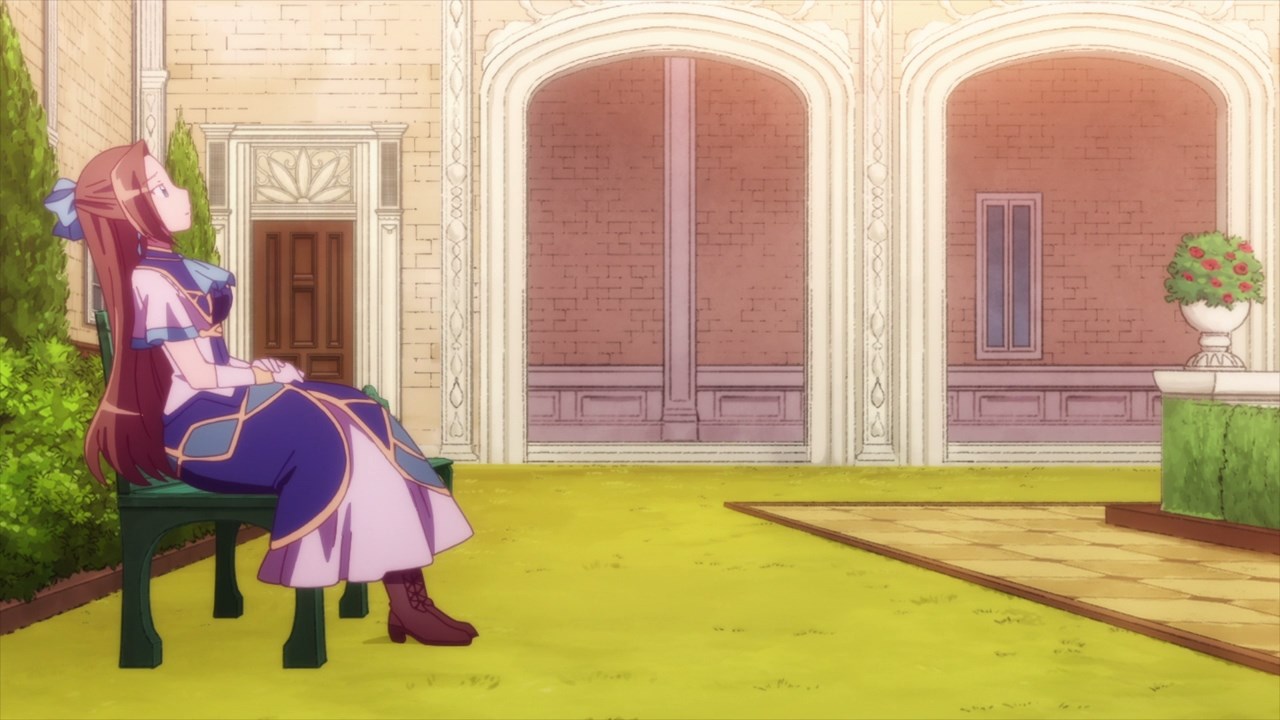 Anyways, looks like Catarina Claes is having a crisis that she can’t solved it right away after studying every possible outcome and avoiding death flags throughout her life. Man, if only she finished Fortune Lover before her untimely death… 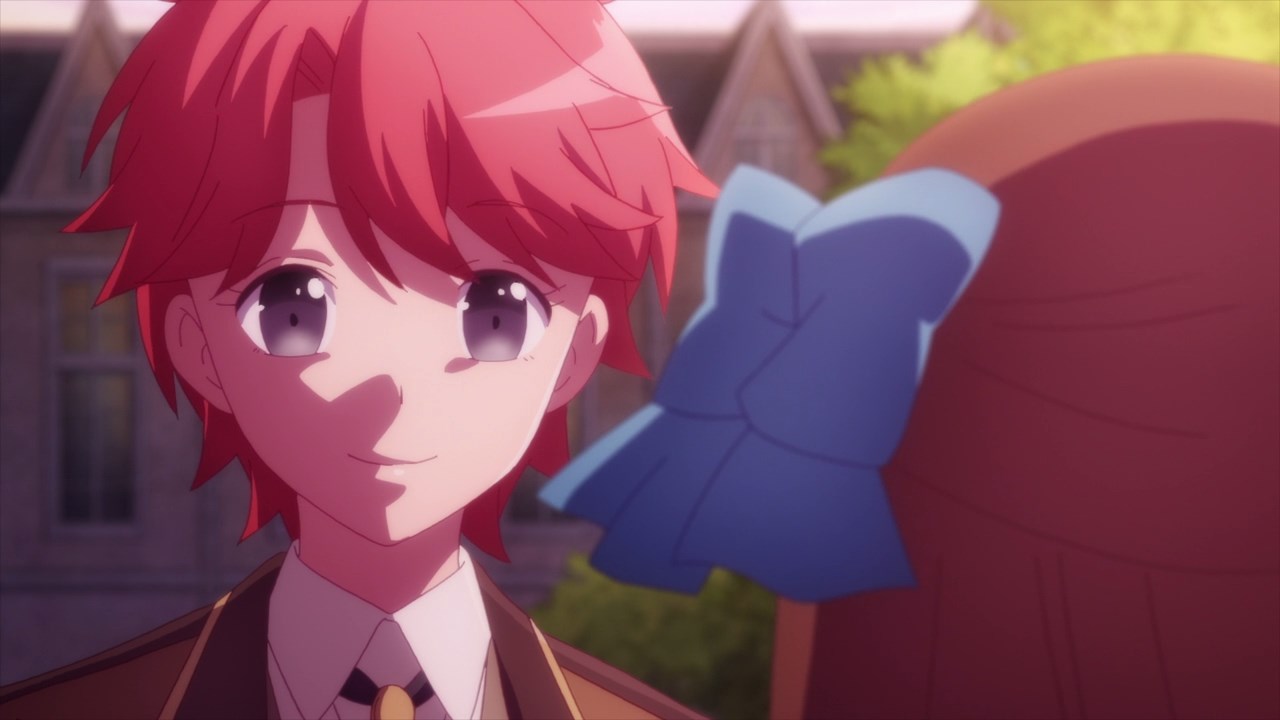 On the other hand, here’s Sirius Dieke where he told Catarina Claes to return to class as soon as possible, ’cause the student council president doesn’t like any of the students wandering around the campus.

Well it’s great that Sirius is one charming guy who cares about his fellow students, but something feels off as Sirius is hiding something. Heck, it seems that he’s not just a student council president. 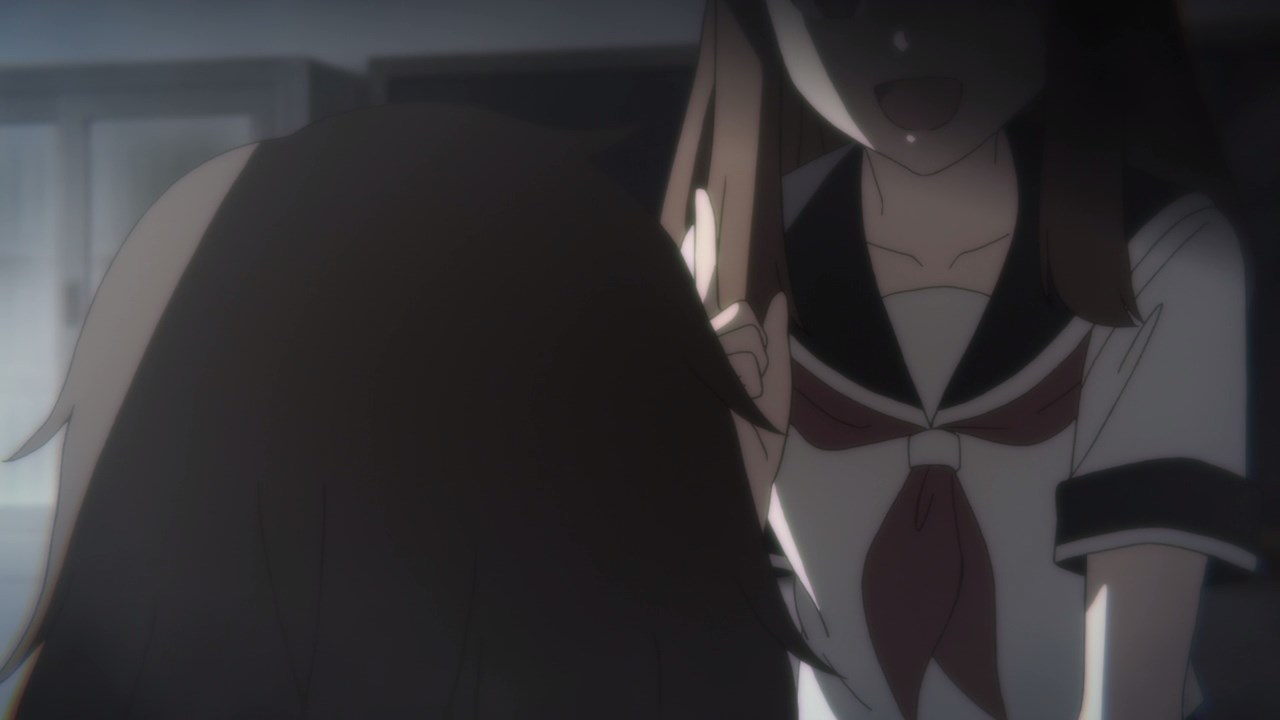 In fact, Atsuko Sasaki told a story about a hidden character that can be conquered in Fortune Lover, and it’s quite difficult to attain a good ending ’cause it might lead to something far worse than Catarina being exiled or killed.

You see, Acchan describes this hidden character as a charming guy who’s not only a student council president, but he has dark magic. Wait what, don’t tell me that she’s talking about the person Bakarina is talking to right now? 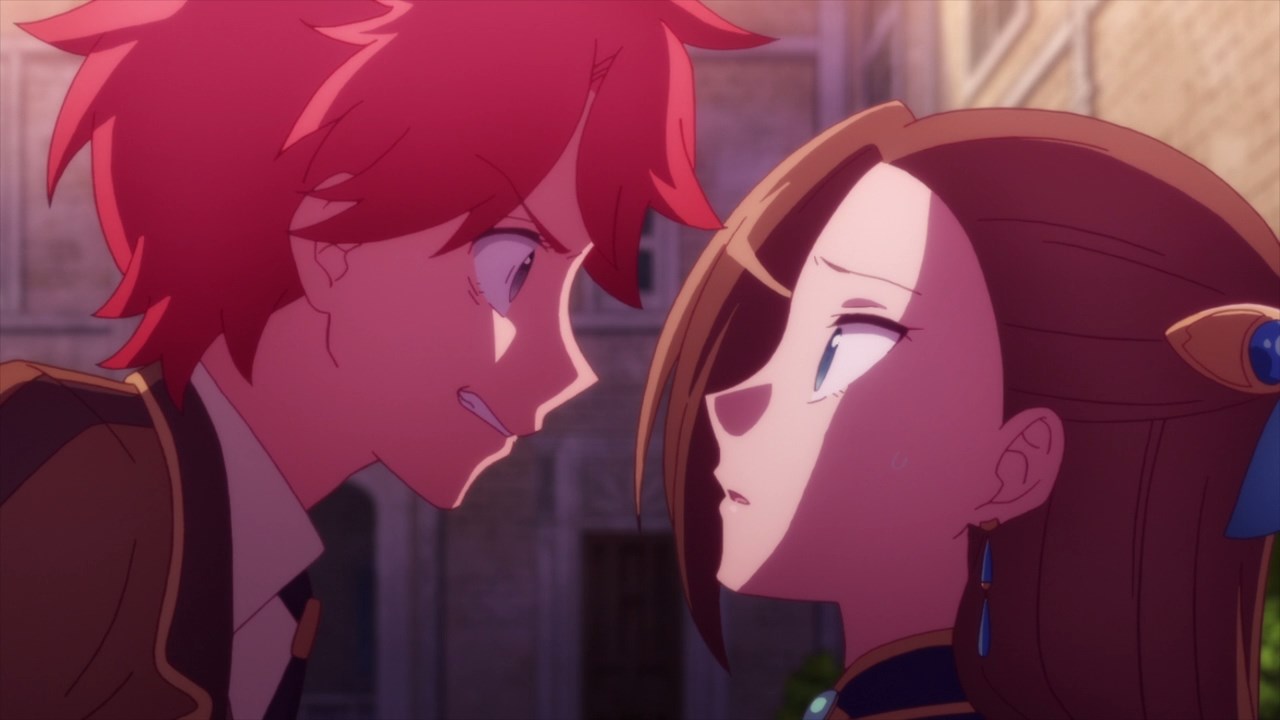 In any case, it turns out that Sirius Dieke is the hidden conquerable character in Fortune Lover and he really despise Catarina Claes for being the villainess. And he would have succeeded on disposing Bakarina if it wasn’t for Maria Campbell’s meddling.

Oh yeah, it was revealed that Sirius Dieke is the one who kidnapped Maria Campbell as he feared that Maria’s light magic would counter his dark magic. 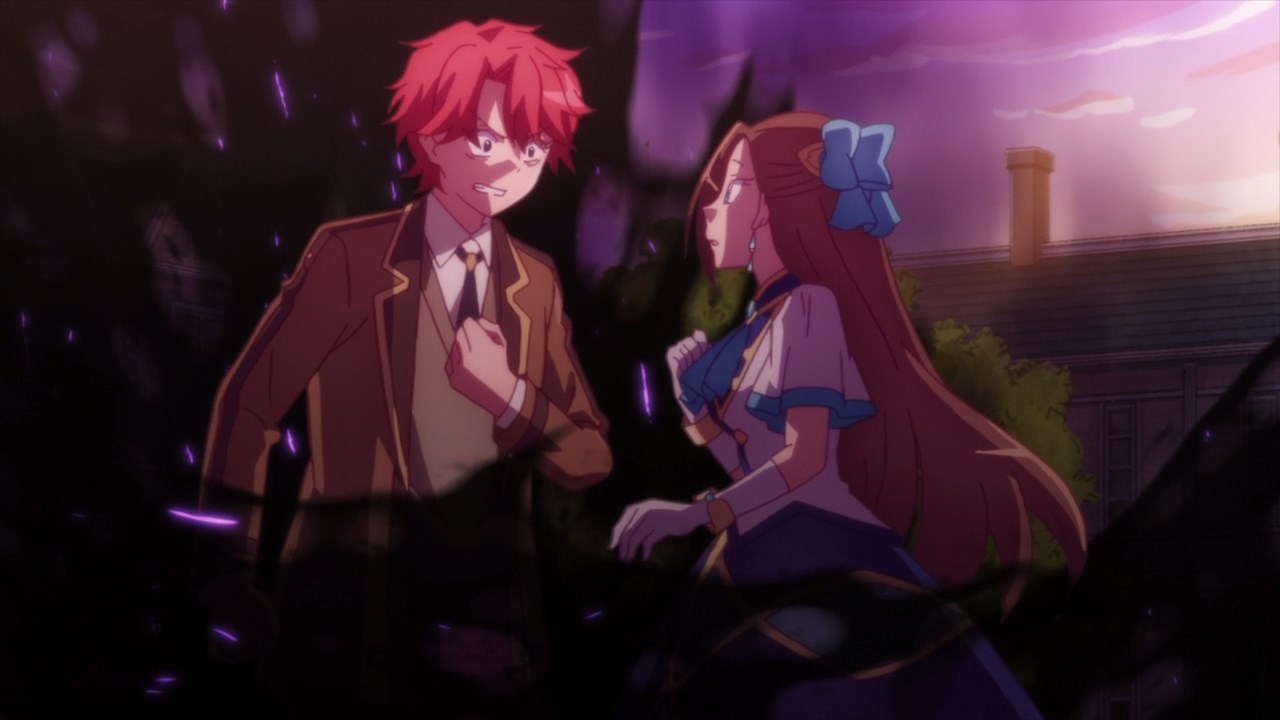 Anyways, now that Catarina learned his secret, Sirius has no choice but to dispose the villainess right away with his dark magic. Dammit, this dickhead is gonna bring the death flag to Bakarina! 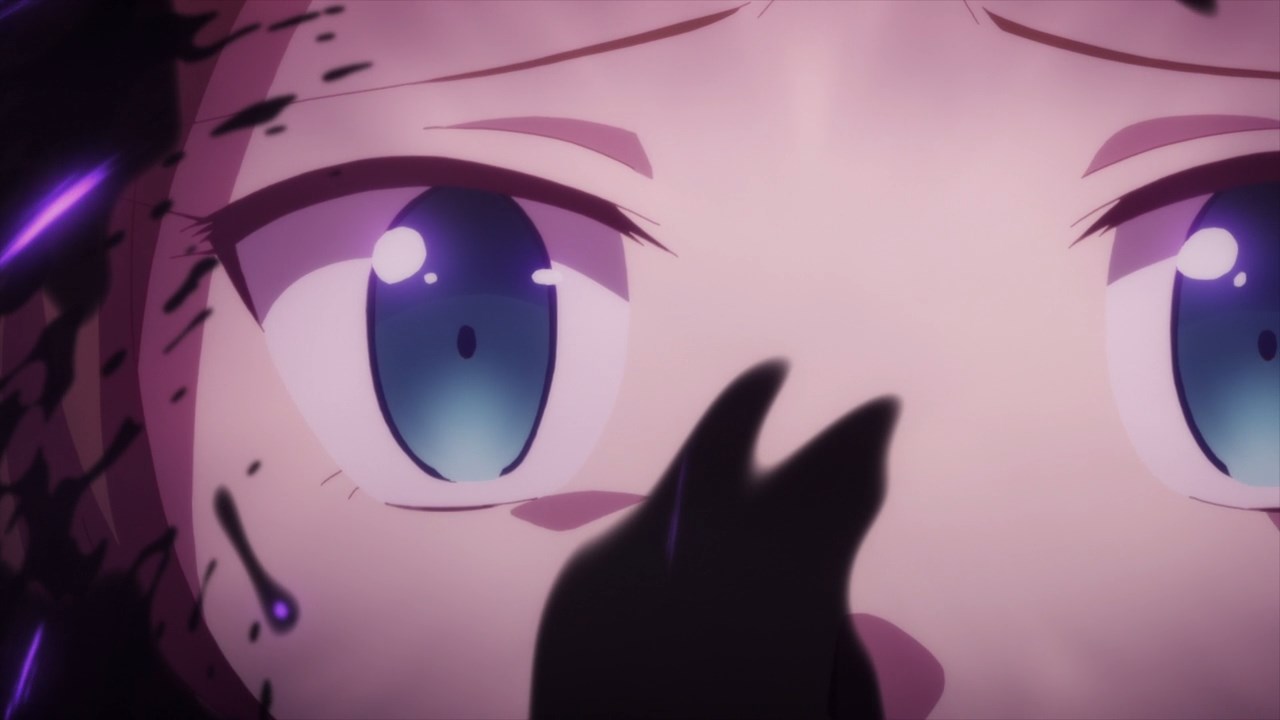 Still, I’m hoping that the next episode will have someone save Bakarina from this awful death flag! Agh, I don’t want a bad ending in Hamehura/Hamefura!