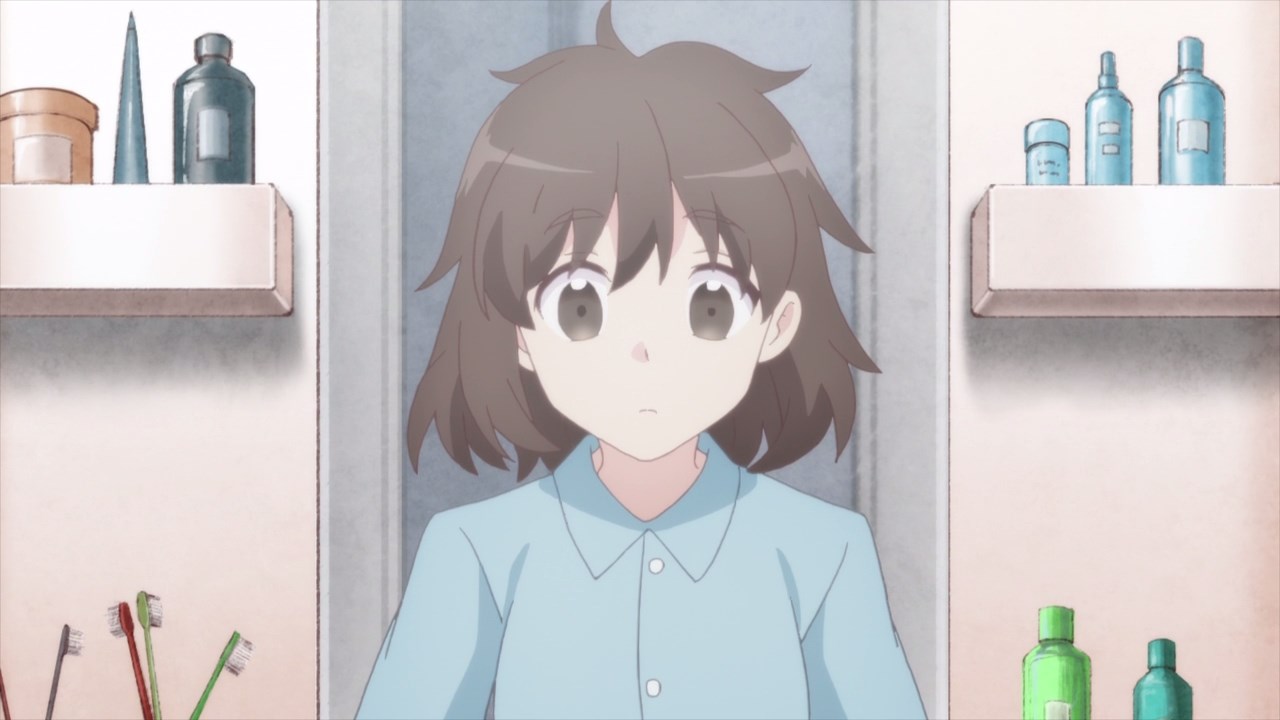 Well then, looks like the unnamed main heroine realized that everything she experienced as Catarina Claes is all just a dream. 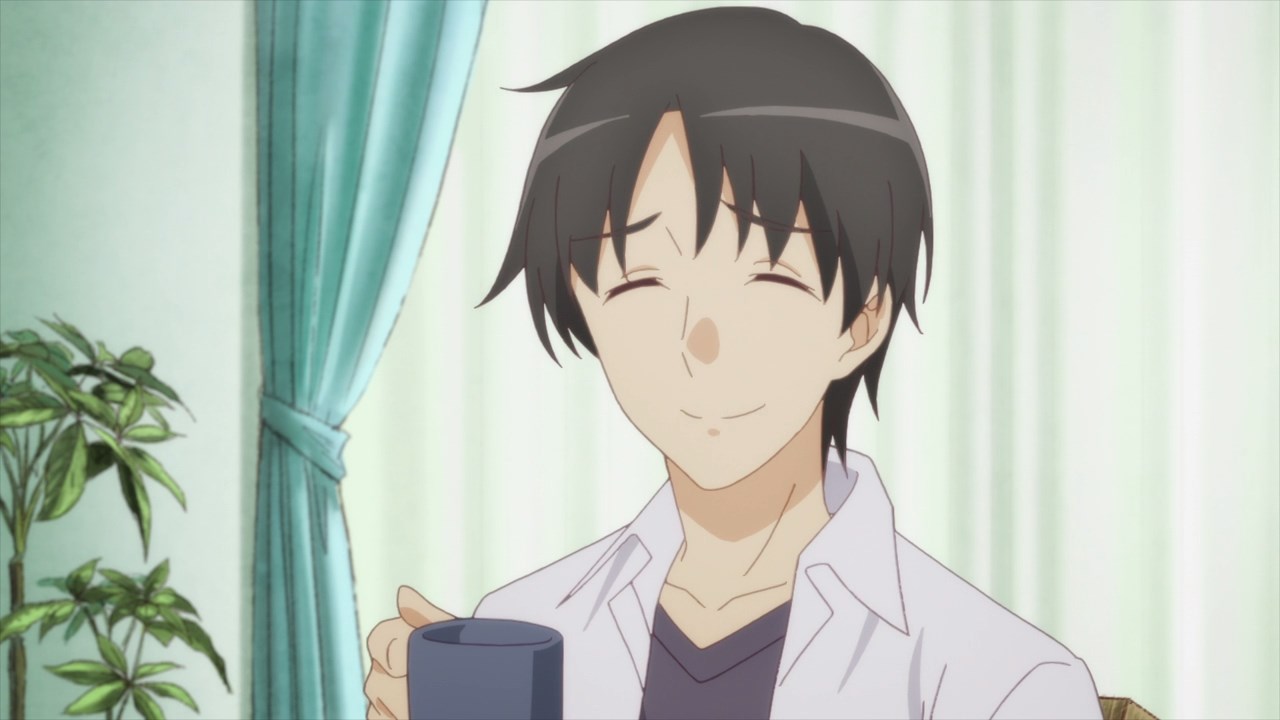 Also, here’s her brother who’s a college student. Judging from his looks, he’s more responsible than the heroine. 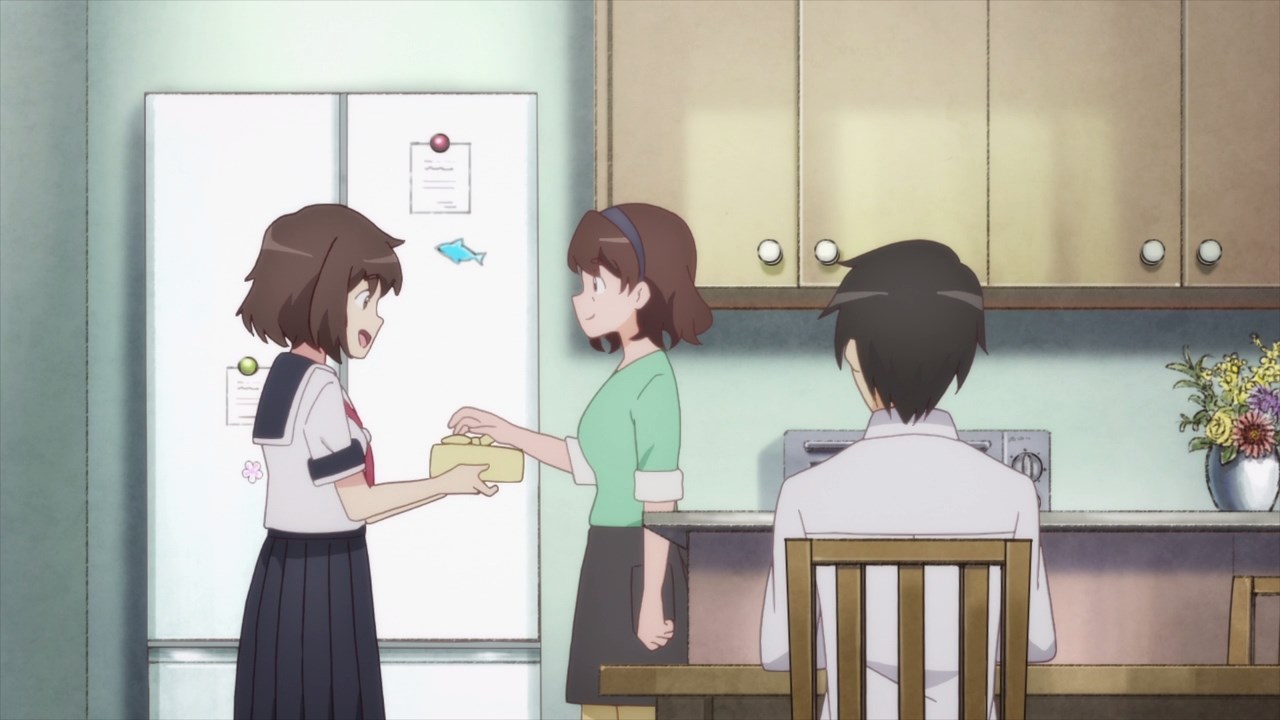 And here’s her mother who gives her a bento box as she woke up late. Yeah, this is very weird on Episode 11. 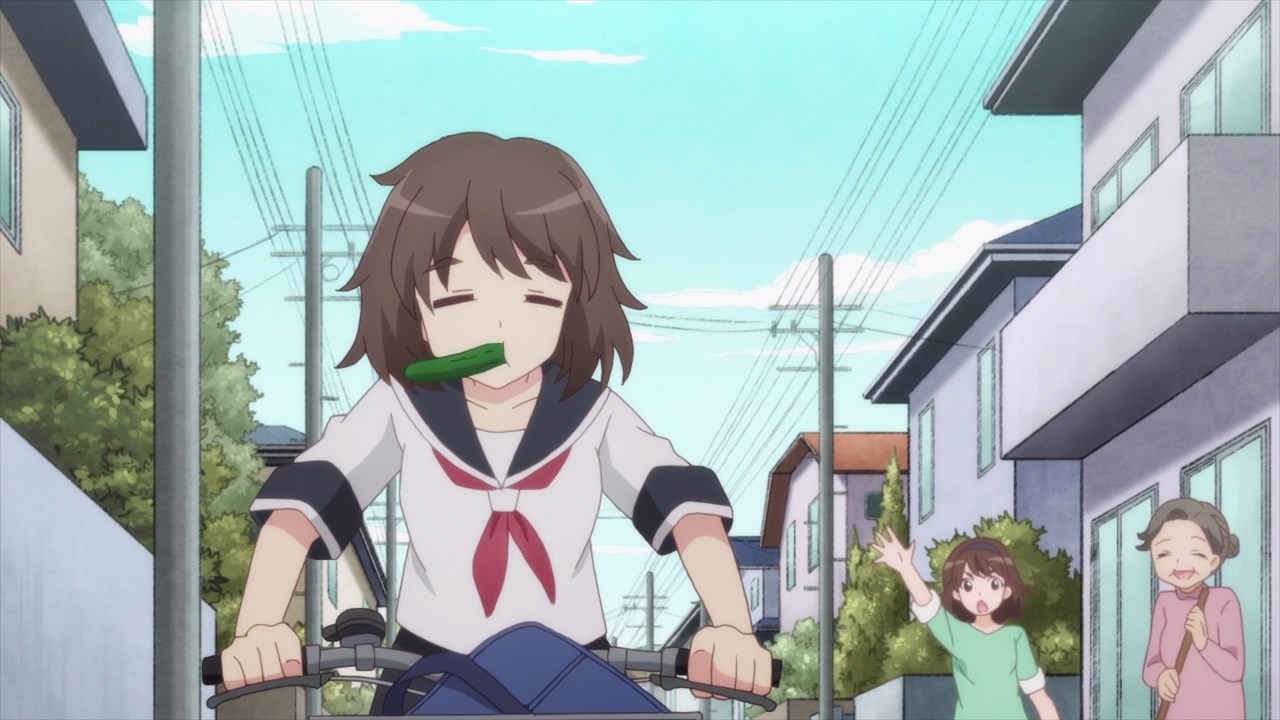 Anyways, our nameless heroine is going to school while her mouth is stuffed with a cucumber.

While I’m worried that she might get hit by a truck again since it’s bad to rush towards school without looking at both ways, there’s one more important thing that we should know right now. 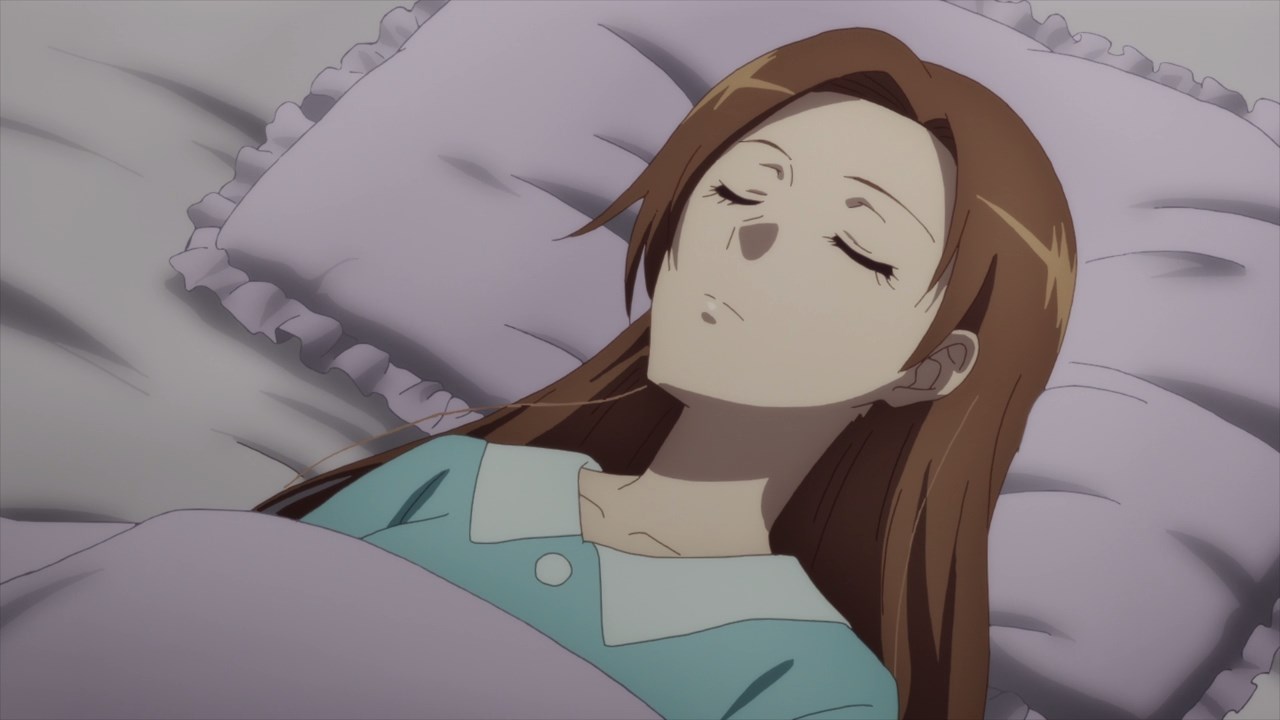 You see, our heroine didn’t return to the real world, but rather she’s dreaming in her sleep… as Catarina Claes. 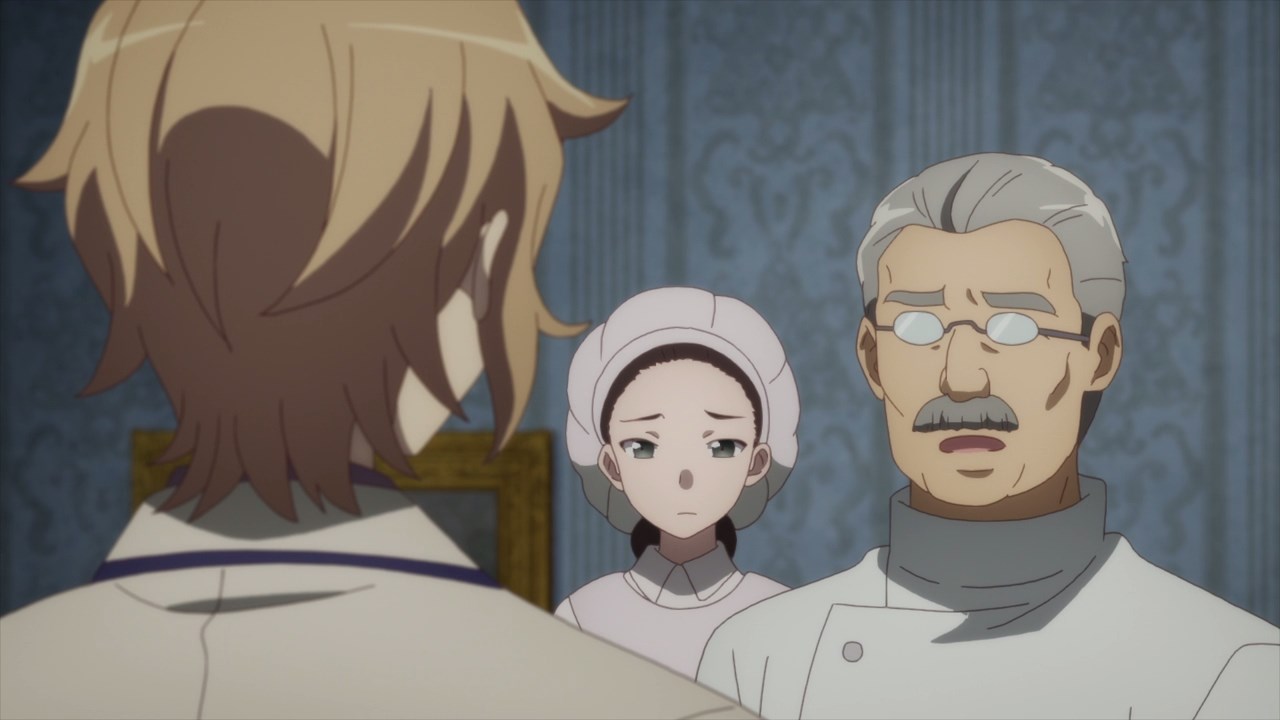 Worst of all, the doctors told everyone that while there are no abnormalities on her body, they can’t determine on when will Catarina wake up.

At this point, I have to blame dark magic for putting the villainess in a coma. 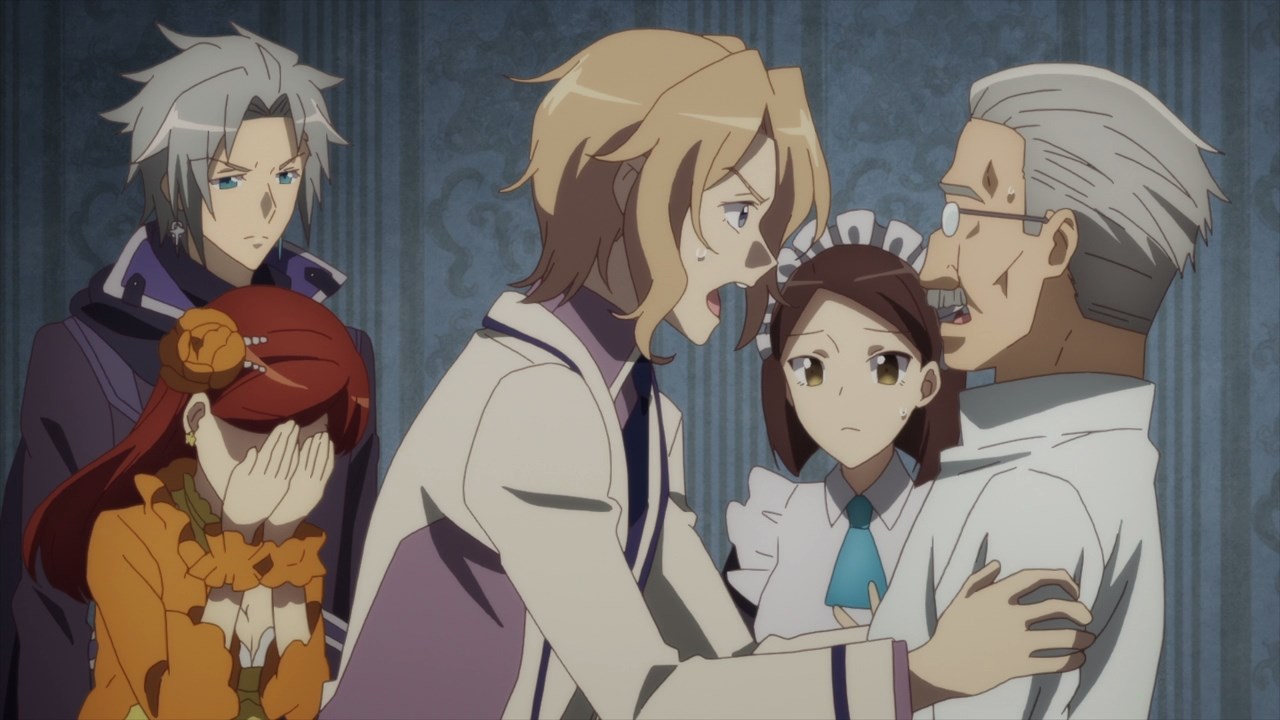 For Keith Claes and the rest, they don’t take well that Catarina won’t wake up and I blame Sirius Dieke for it. Seriously, where is he? 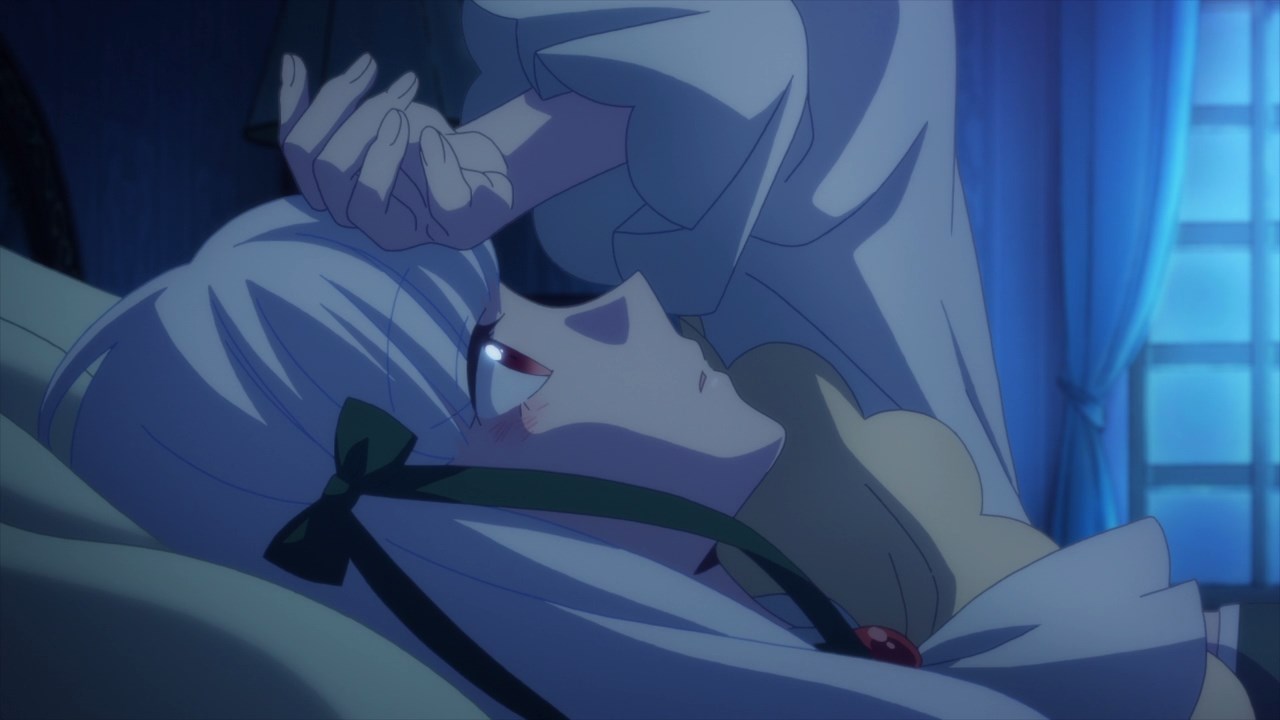 Of course, the only person who’s deeply affected is Sophia Ascart where she really wants to see Catarina Claes wake up again. In any case, this is really a sad day on this show! 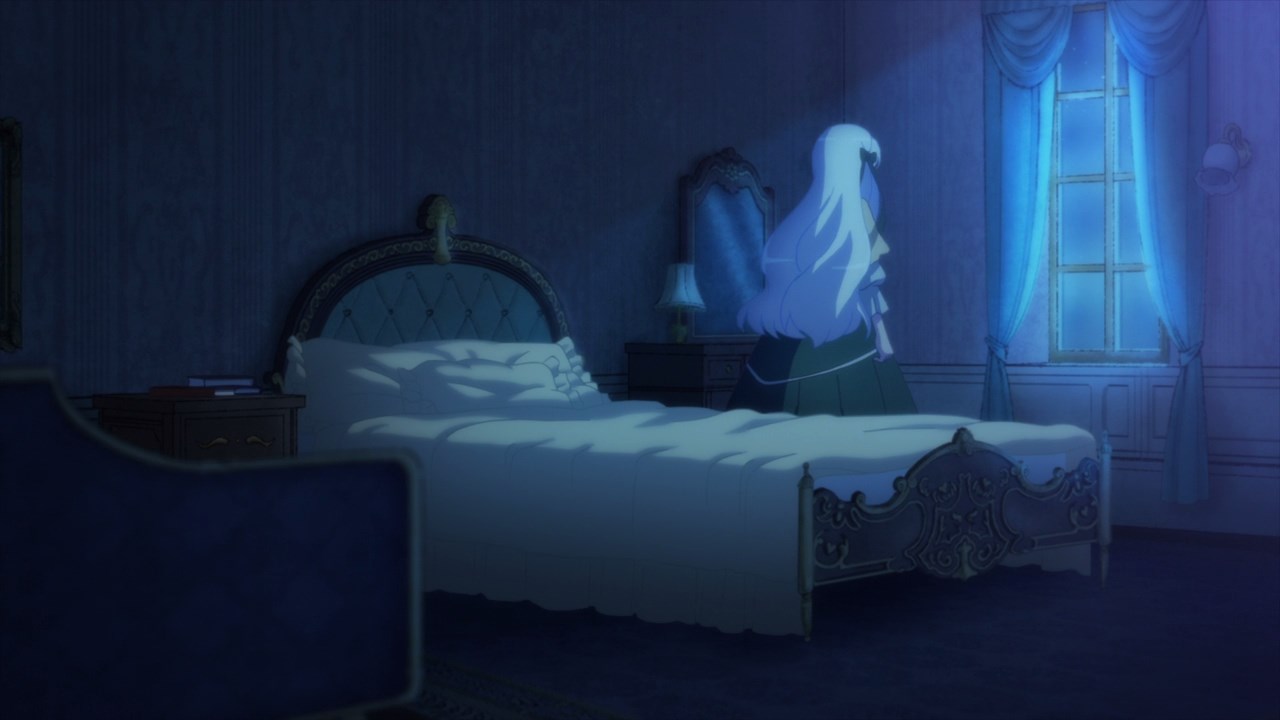 But then, someone called Sophia where she was told to save Catarina. While she doesn’t know how to rescue the villainess, I wonder who’s calling Sophia Ascart? 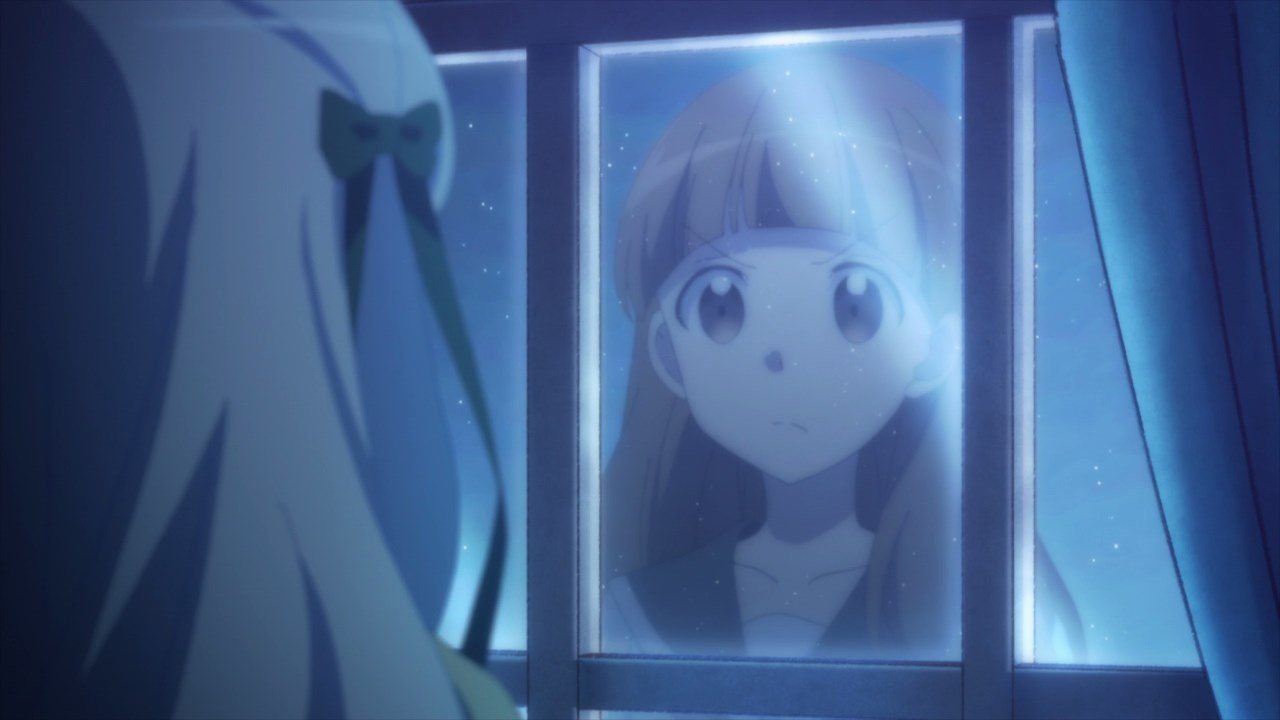 Okay, now that I know that Acchan is reincarnated as Bakarina’s friend, let’s see how will she rescue the villainess. 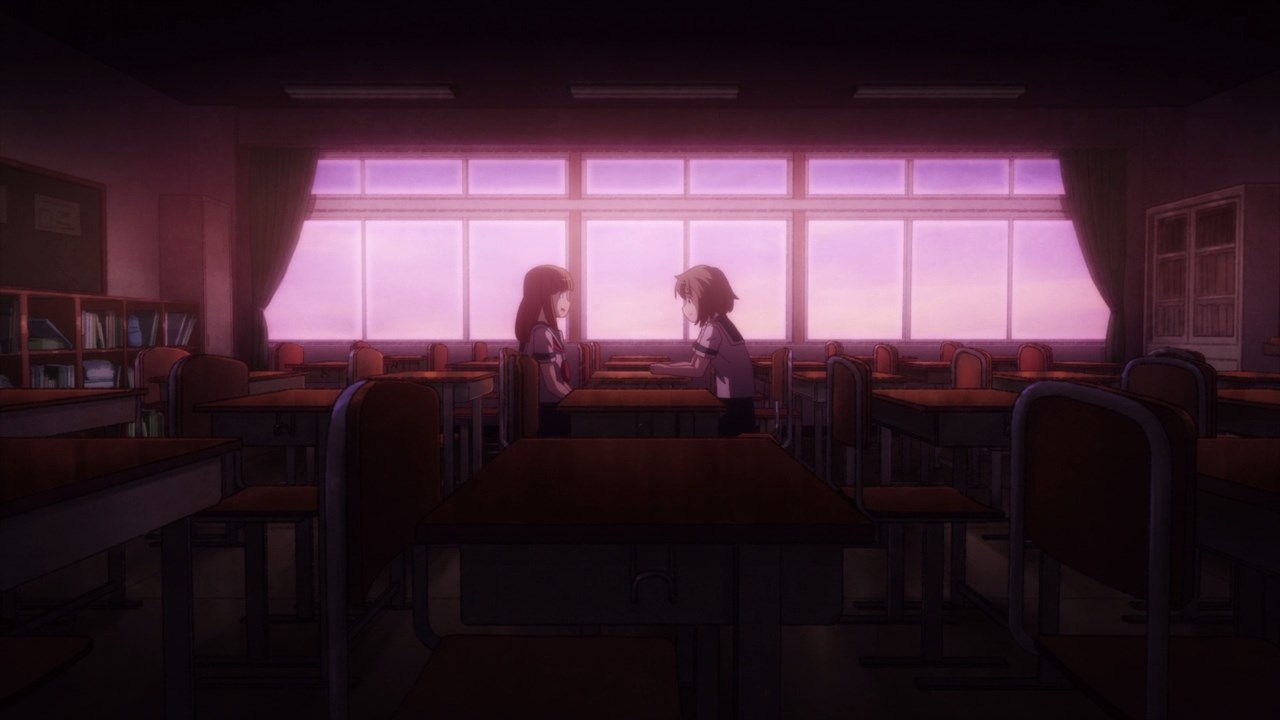 Anyways, here’s our nameless protagonist where she met Acchan at the classroom. Of course, this won’t last long though… 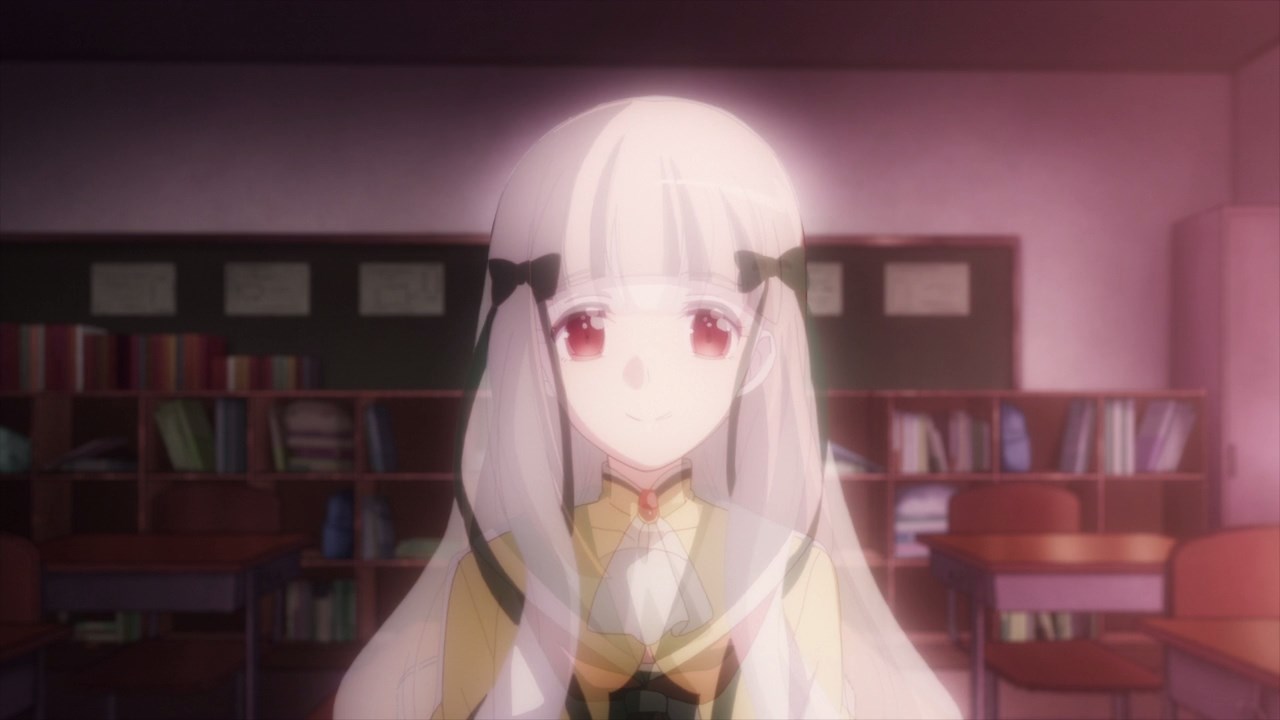 …as Atsuko Sasaki told her best friend that she needs to wake up soon ’cause she has some unfinished business to work with.

And as you can see, seems that Sophia Ascart appeared in front of her. 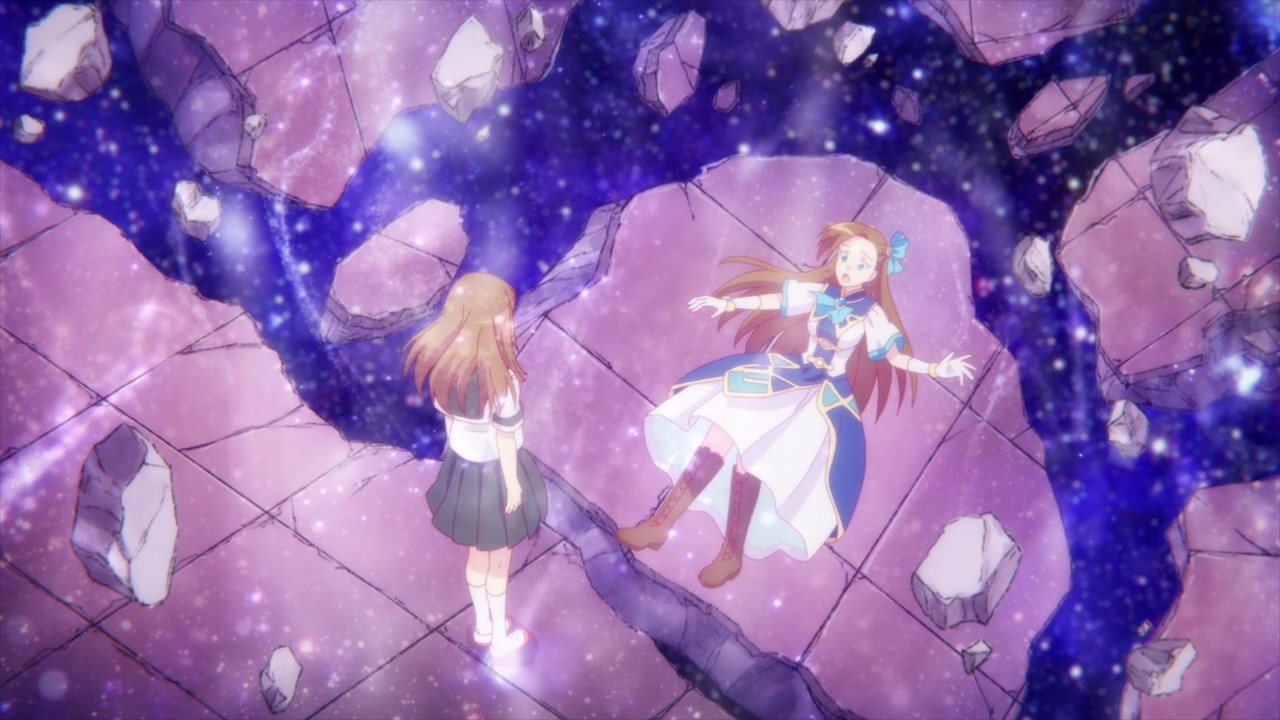 Oh yeah, and it appears that the protagonist has transformed into Catarina Claes as she falls down. Wait, this is not how you wake Bakarina up! 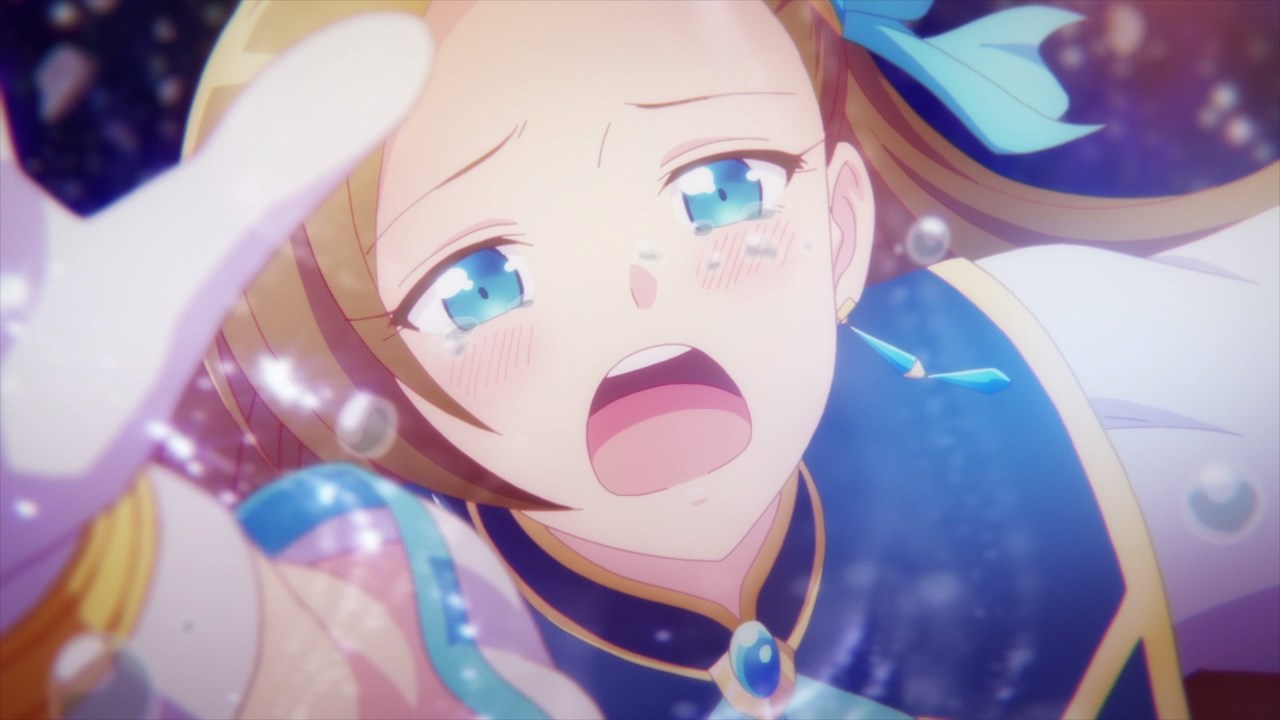 Of course, Catarina Claes really misses Atsuko Sasaki where she has the opportunity to see her best friend, even in her dreams.

Don’t worry though, Catarina will see Acchan again in the form of Sophia. Also, she told her about Maria Campbell’s whereabouts and Sirius Dieke’s real name. 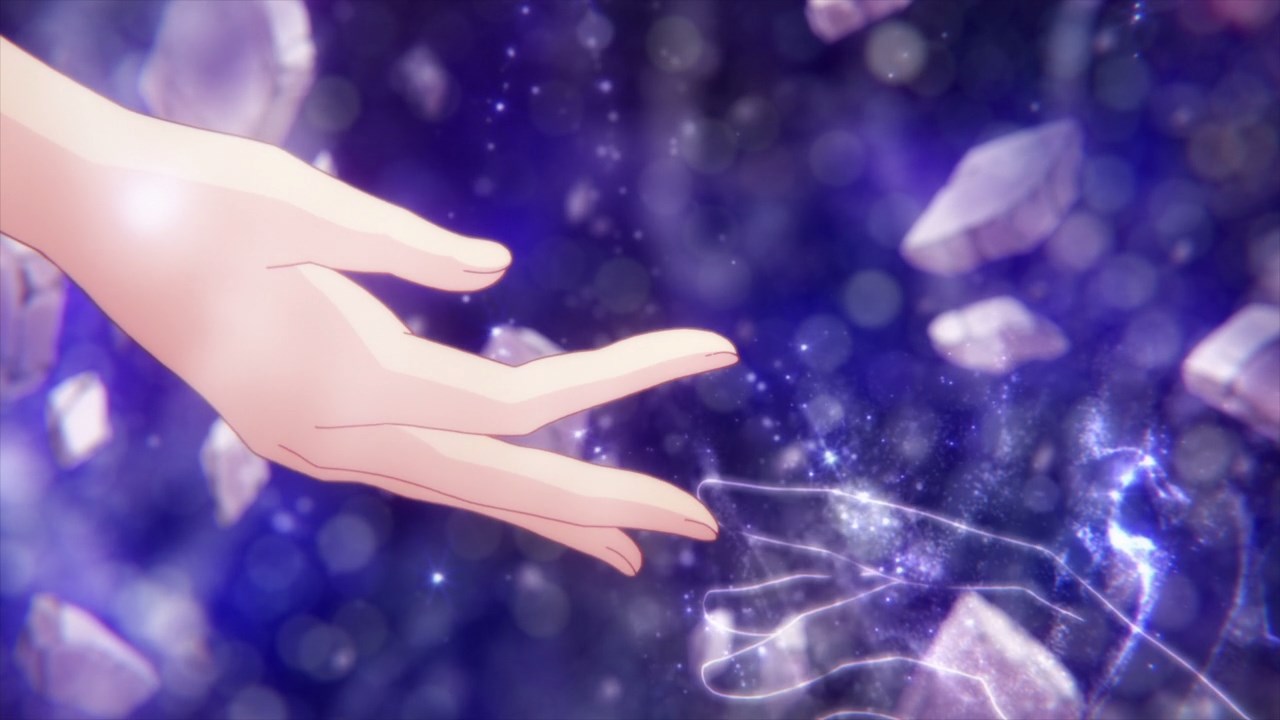 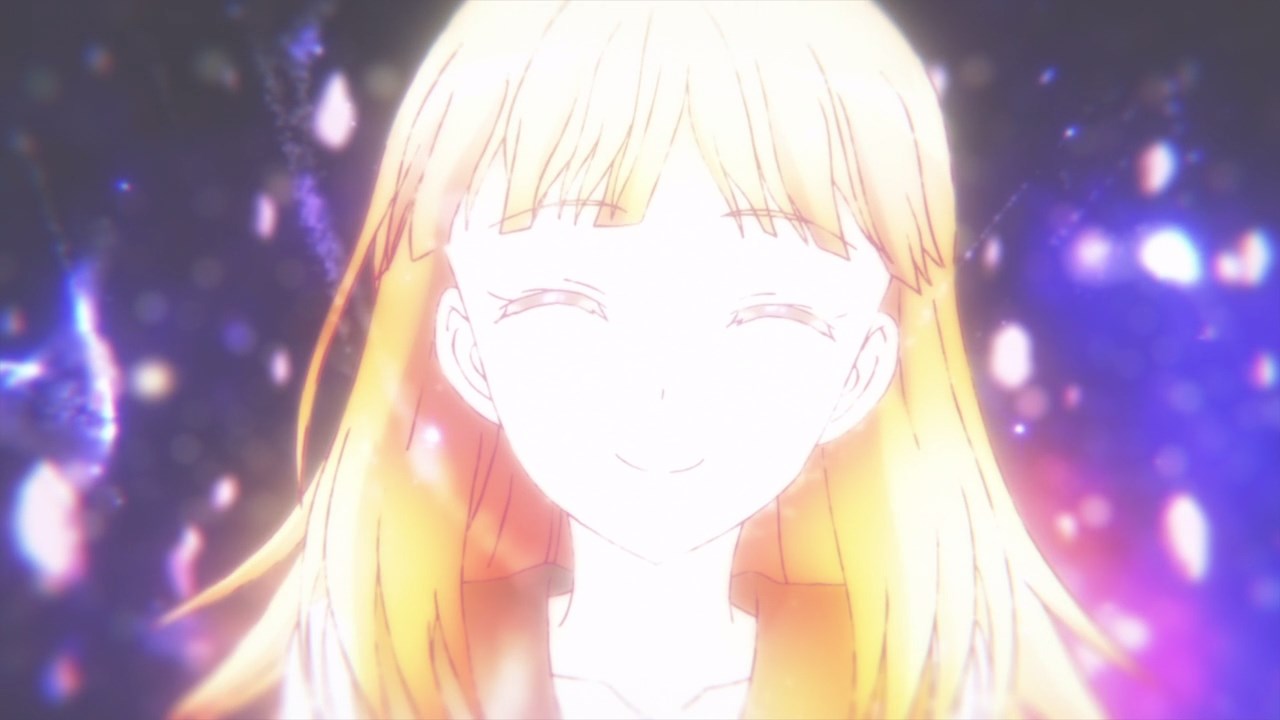 In any case, it’s time to say farewell to Atsuko Sasaki and man, I really gonna miss her so much that this moment on Episode 11 is gonna make me cry. 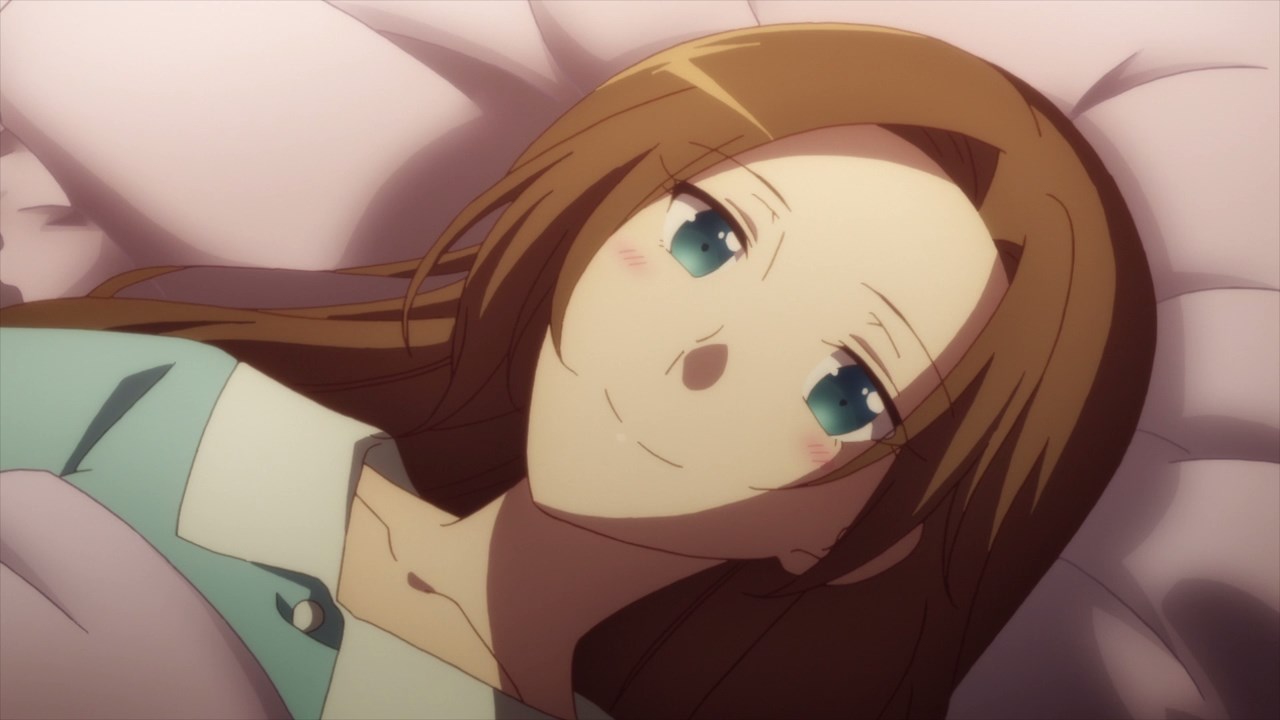 And now, Bakarina has returned to her senses after experiencing a weird, but nostalgic dream. 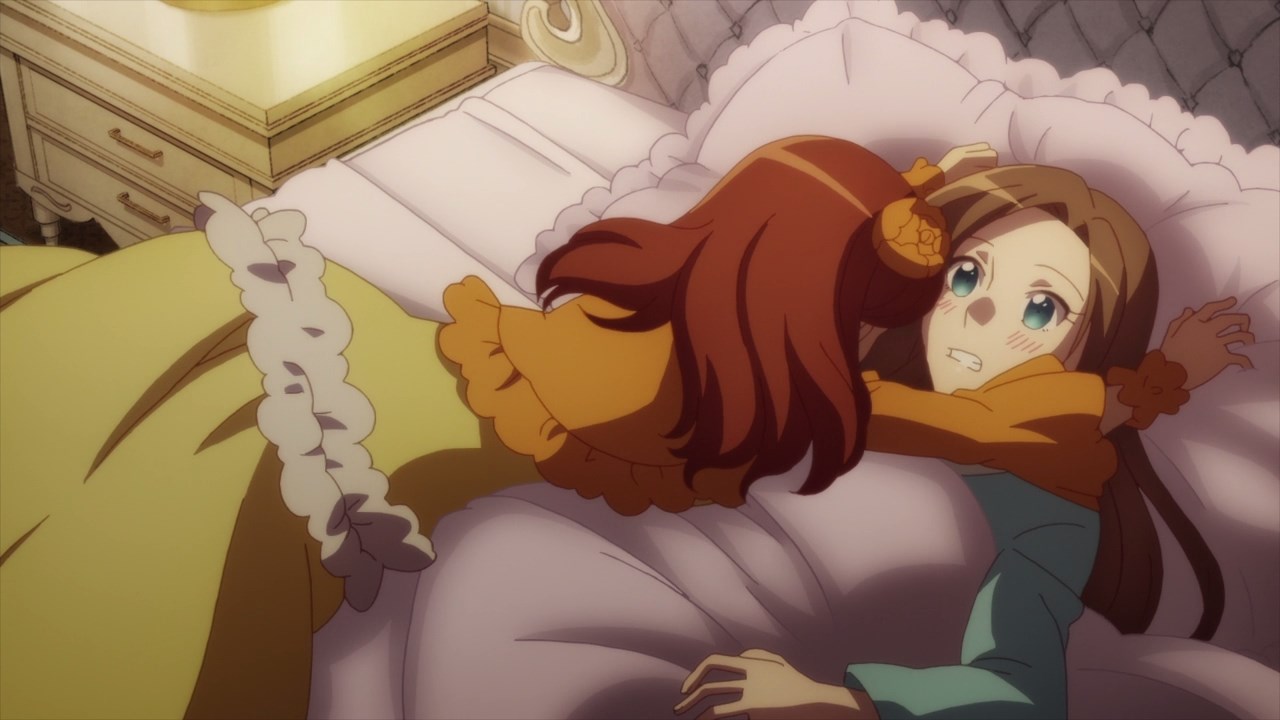 Heck, even Mary Hunt is happy that Catarina woke up. Still, the villainess needs to tackle some unfinished business such as Maria Campbell’s whereabouts. 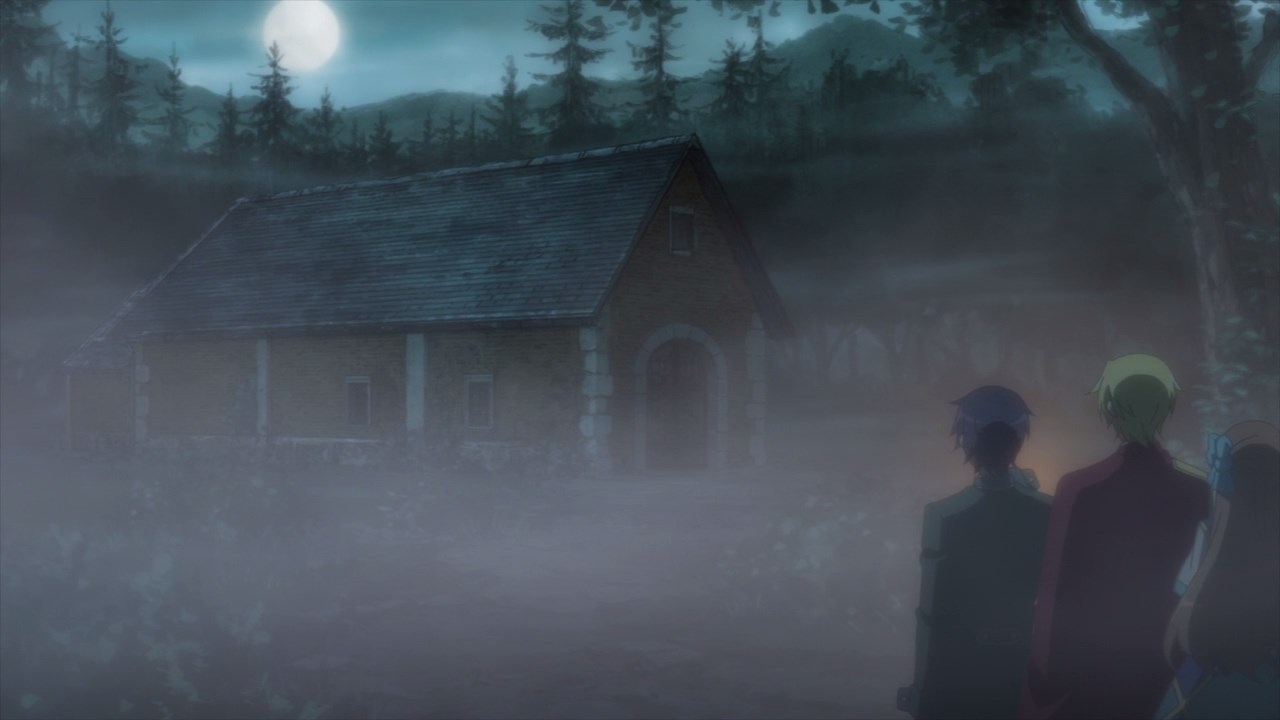 Luckily, Acchan told Catarina that Maria is hiding at a storehouse which was owned by the Dieke family. I’m hoping that she’s safe there. 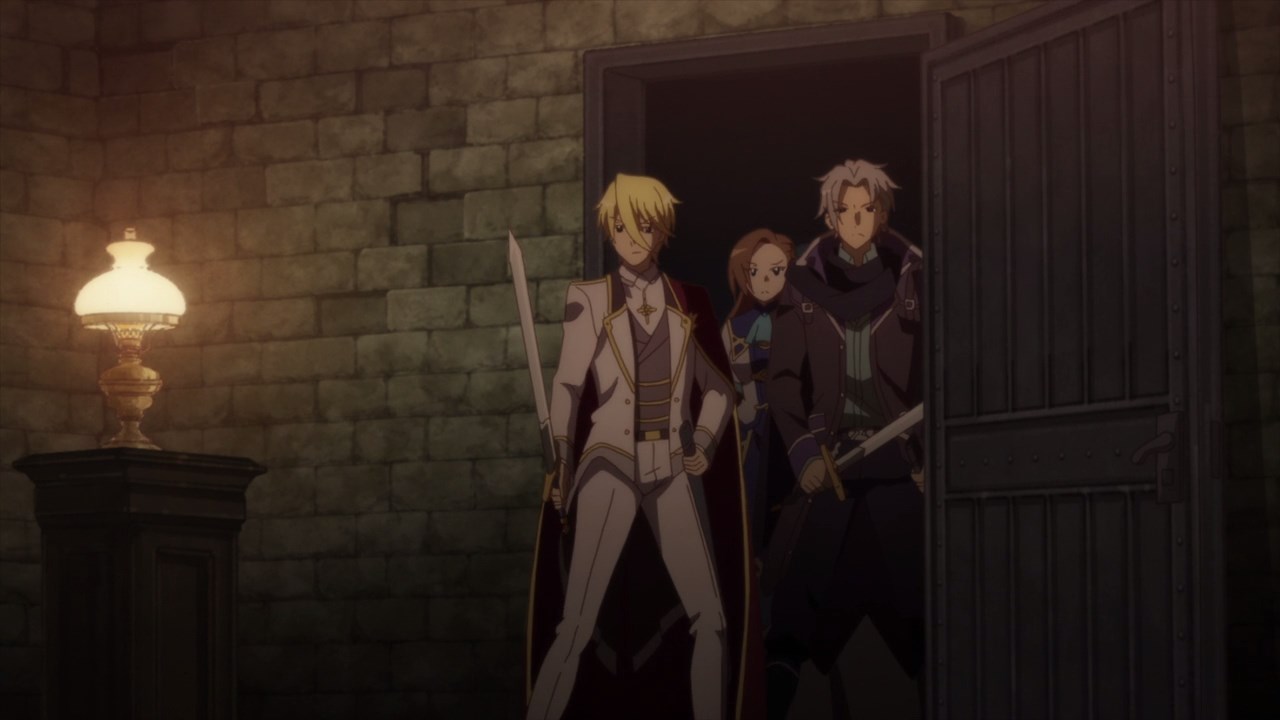 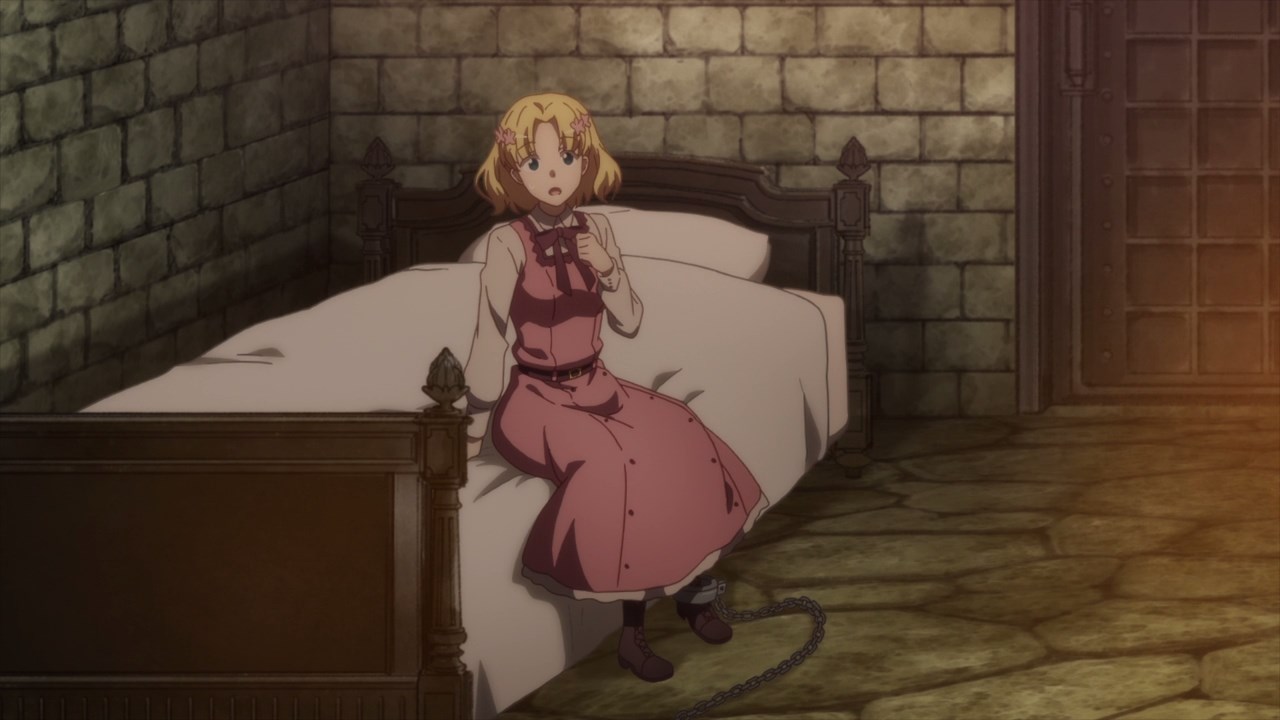 In any case, looks like Catarina and her friends managed to rescue Maria from captivity. I mean, she’s safe from harm instead of Sirius assaulting her. 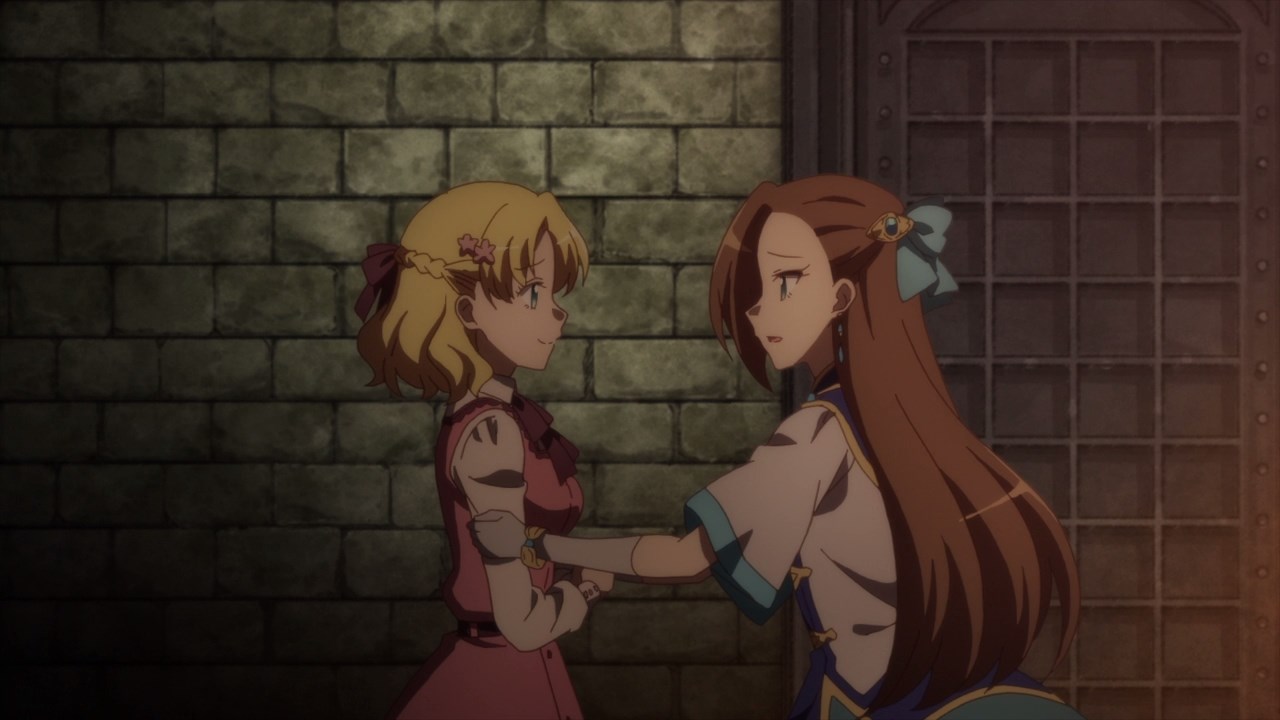 And while the villainess wants to celebrate on rescuing Maria Campbell, it’ll be postponed at the moment as Maria told Catarina to find Sirius Dieke and stop him. 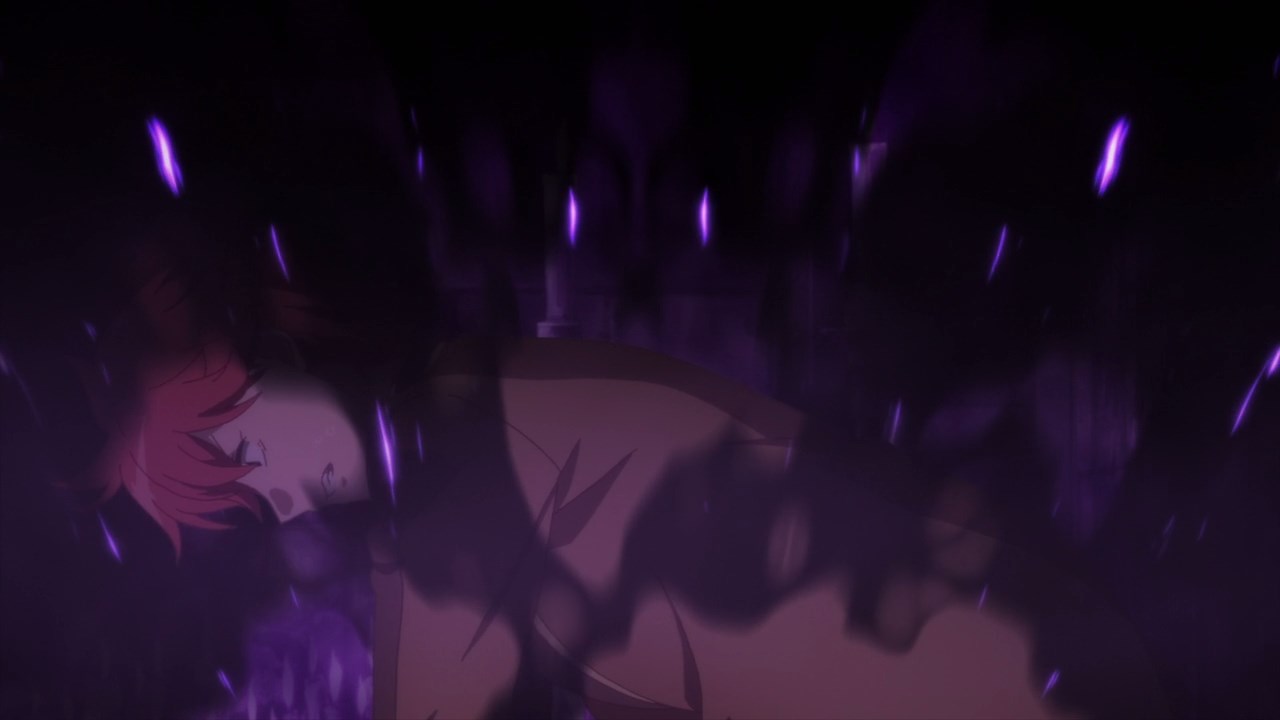 And speaking of Sirius Dieke, looks like his dark magic is starting to lose control. Seriously, how come this guy went from being a sweet student council president into a dickhead who wants nothing more than revenge?

With that said, tune in next time for the final episode of Hamehura/Hamefura as Catarina Claes will try to stop one big death flag from happening in Fortune Lover!