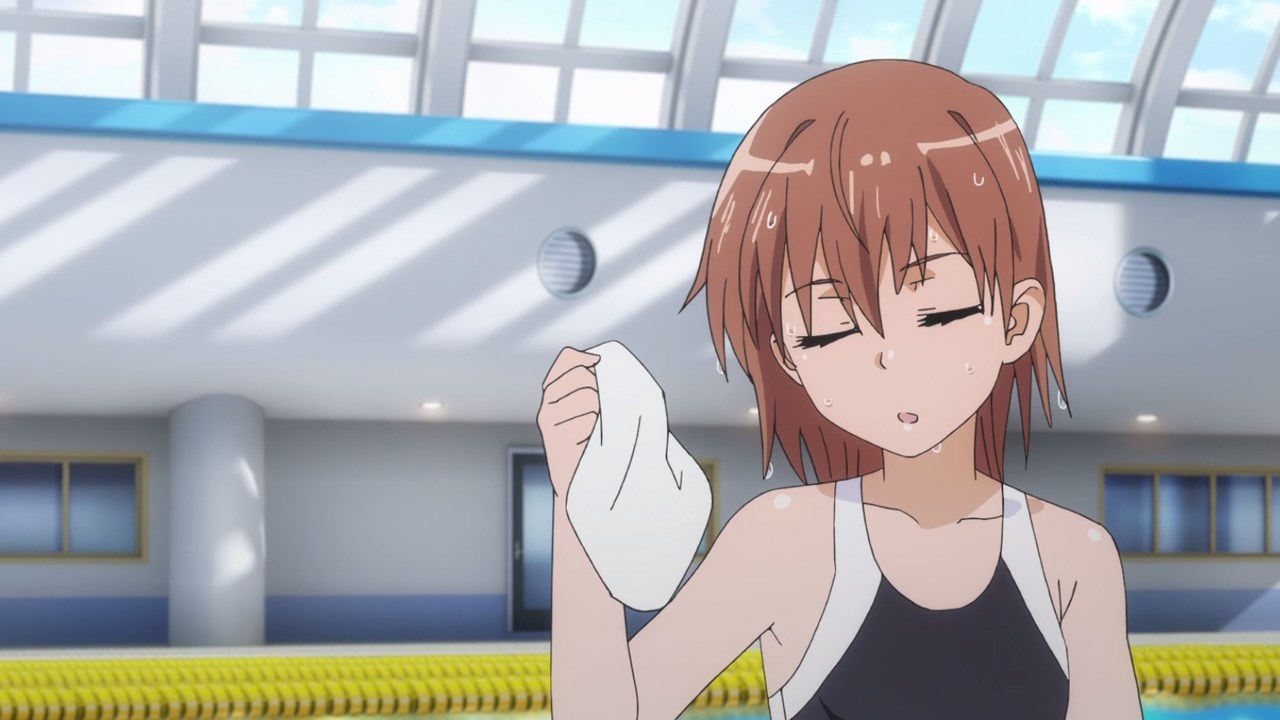 After a long delay due the ongoing pandemic, To Aru Kagaku no Railgun T has returned as we’re graced with Mikoto Misaka wearing a swimsuit! I’m so happy to see this series return. 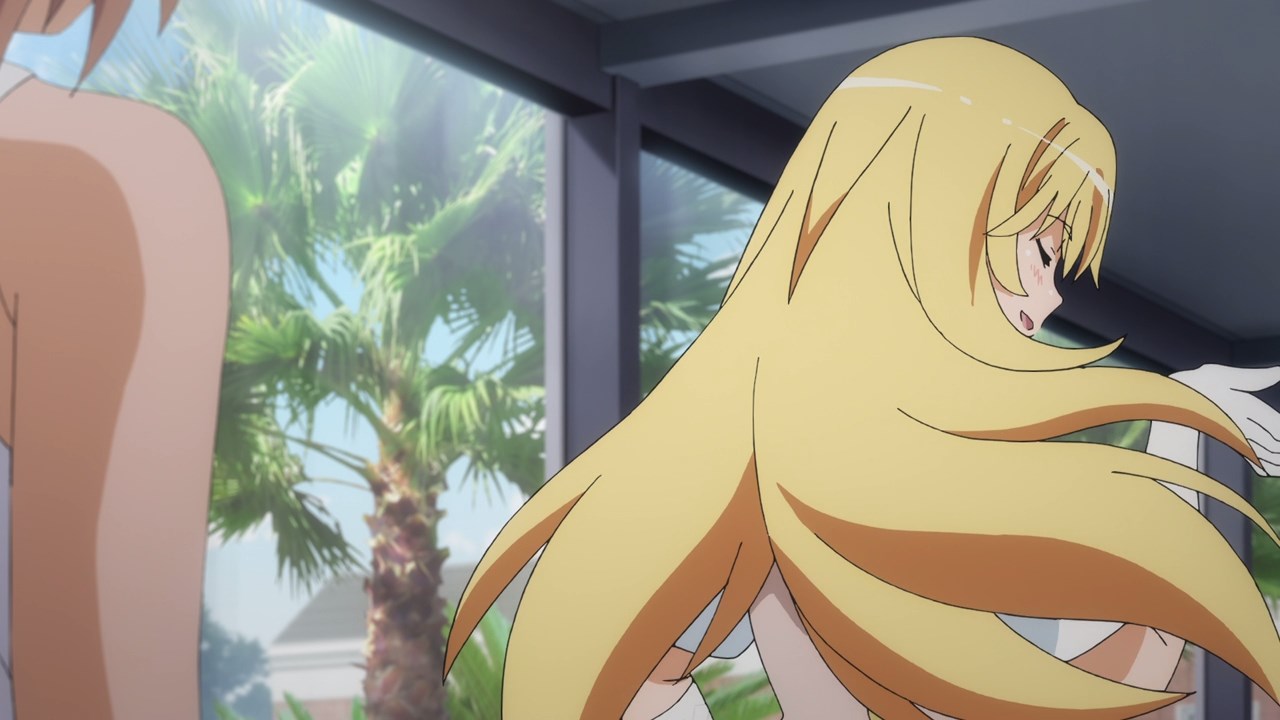 Also, here’s Misaki Shokuhou where she still acts as the haughty queen of Tokiwadai Middle School. I wonder what happened to Mitori Kouzaku and Dolly on this arc? 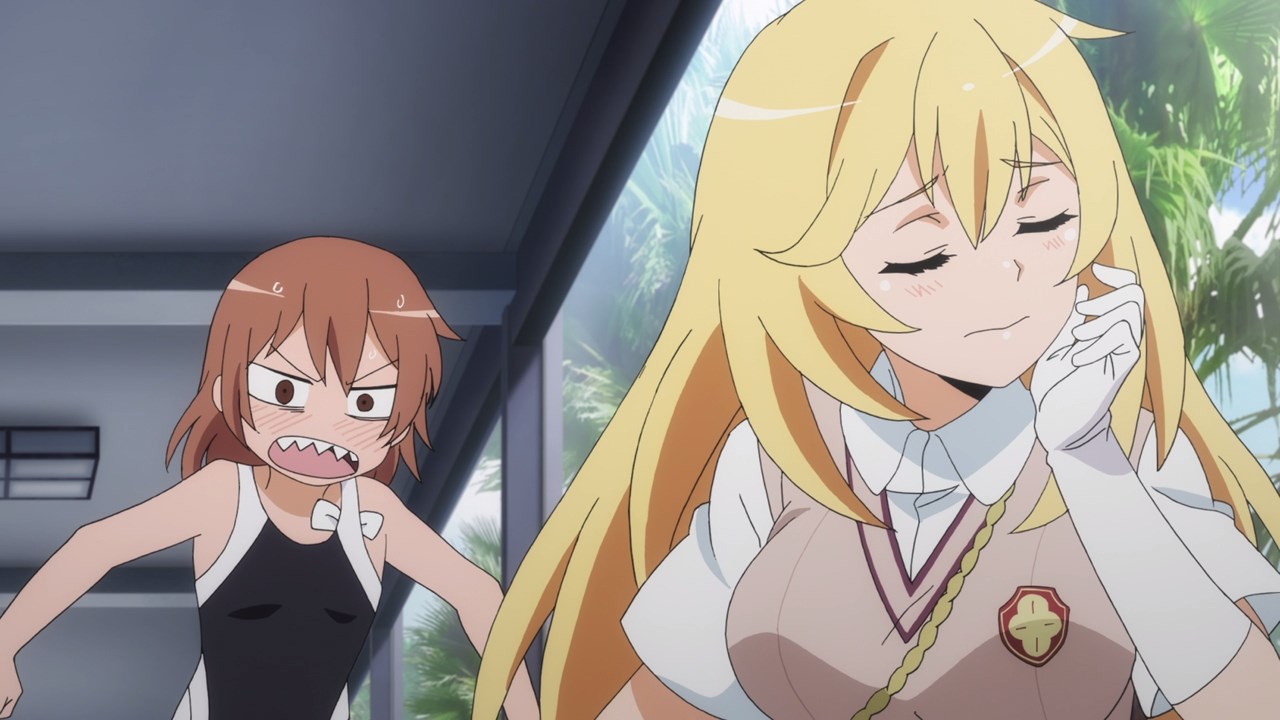 Still, Mikoto won’t forgive Misaki for what she did to her friends during the Daihasei Festival.

Well to be fair, Misaki Shokuhou outwitted Gensei Kihara during that time, thus stopping Mikoto from reaching Level 6 and blowing up Academy City. Oh and it’s not just Misaki, but Touma Kamijou and Gunha Sogiita contributed on saving the day but that’s in the past now. 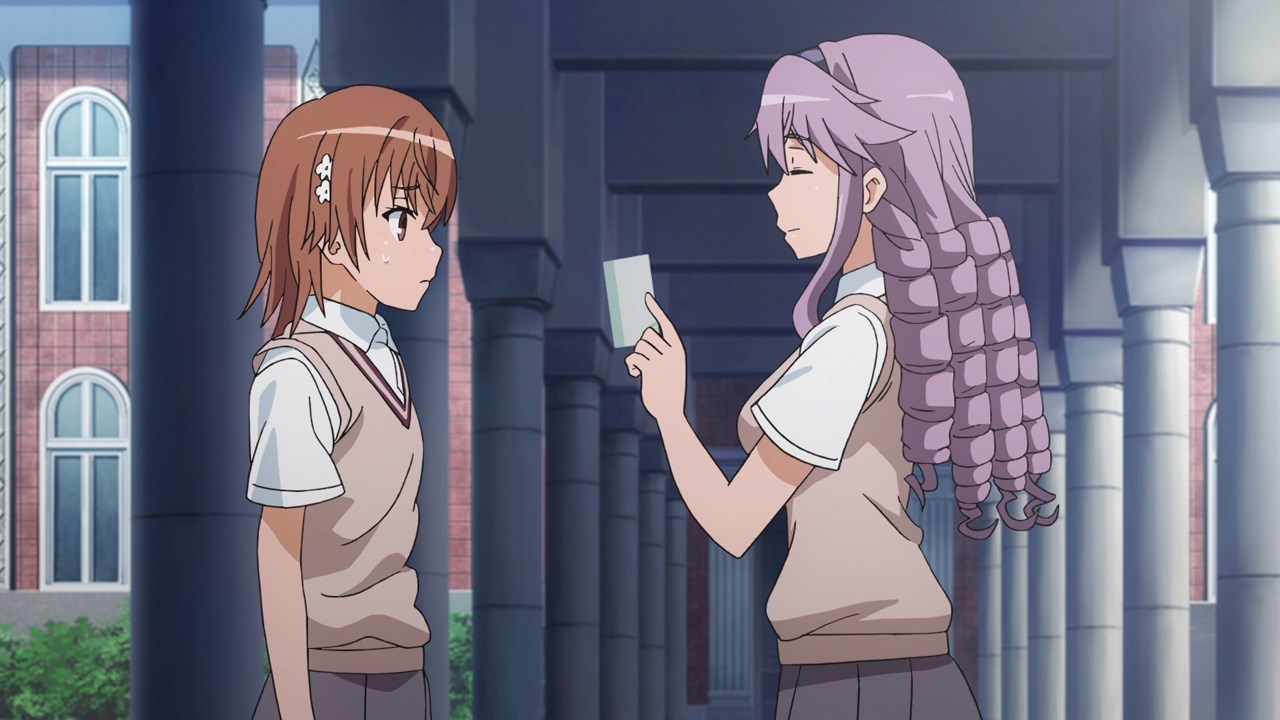 Now then, here’s one of Misaki’s friends named Junko Hokaze where she gave Misaka a strange card which is currently popular around Academy City. 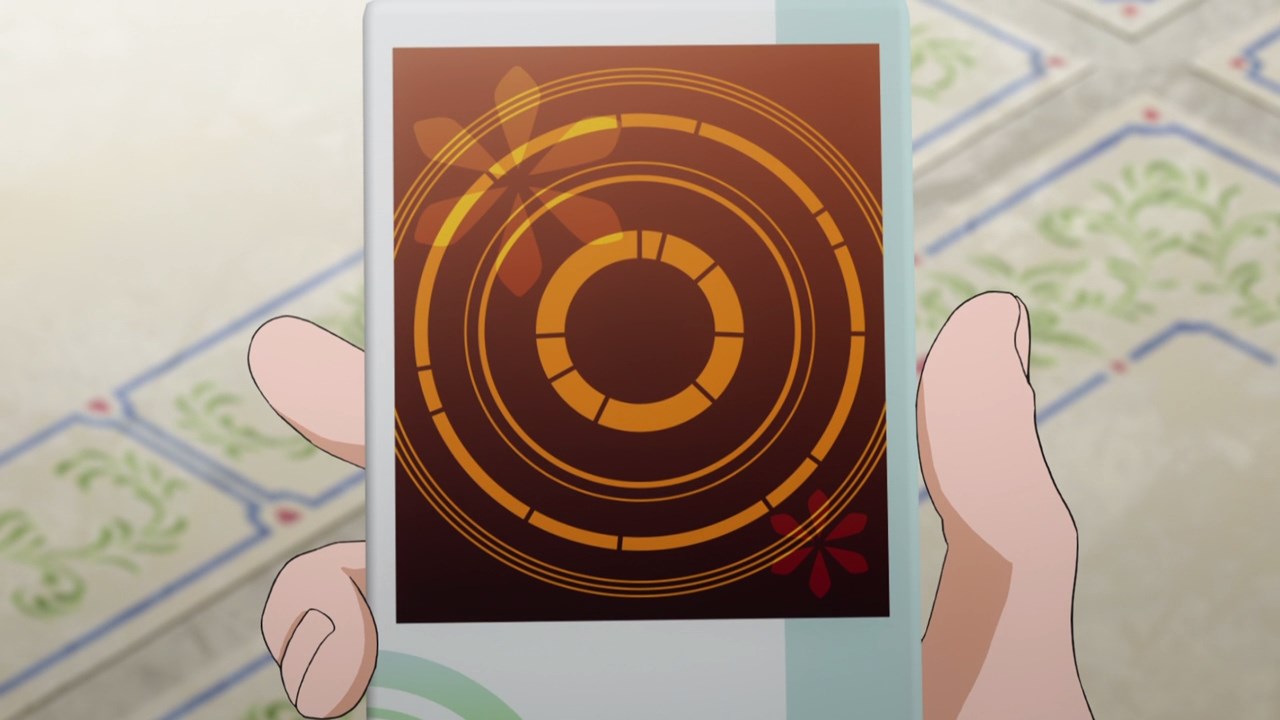 This card is called Indian Poker where it let anyone poke into someone’s dream. Not sure if this one is safe though but let’s give it a try but how does Indian Poker work? 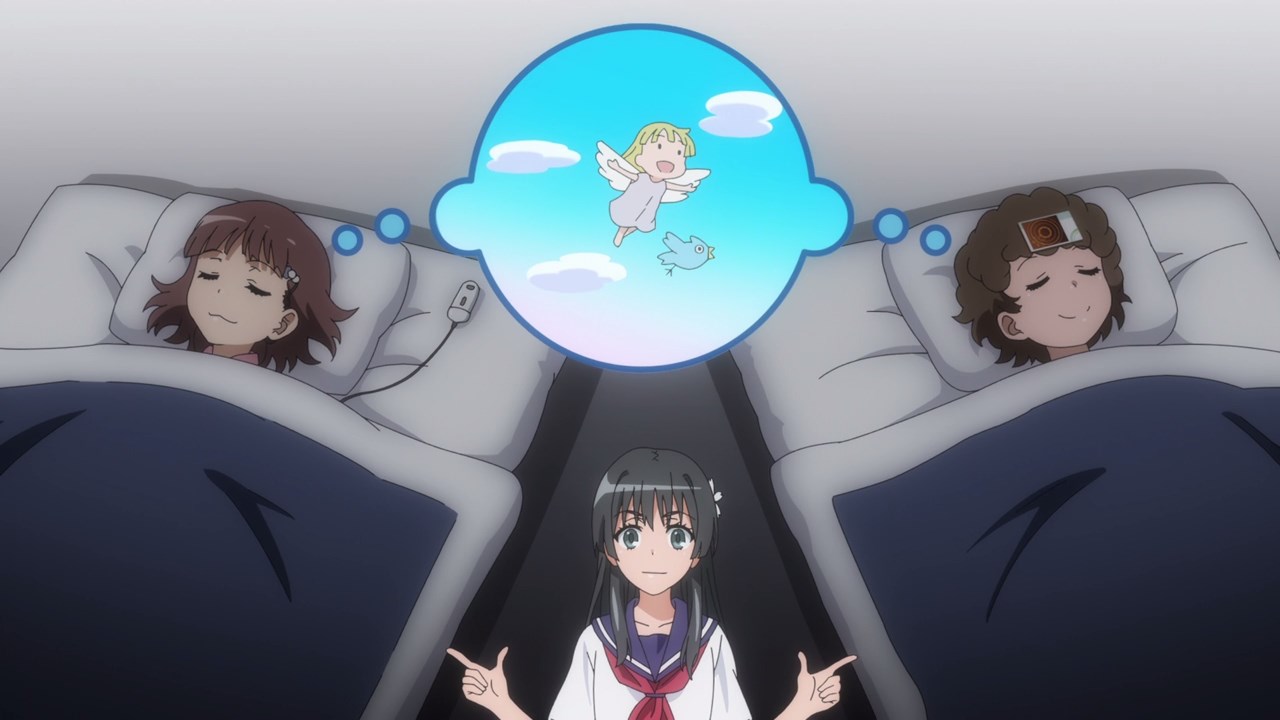 As explained by Ruiko Saten, the card stores a person’s dream via a fabricator which then it can be used by anyone by placing the card on his/her forehead. So yes, he/she can share their dreams to anyone via the cards. 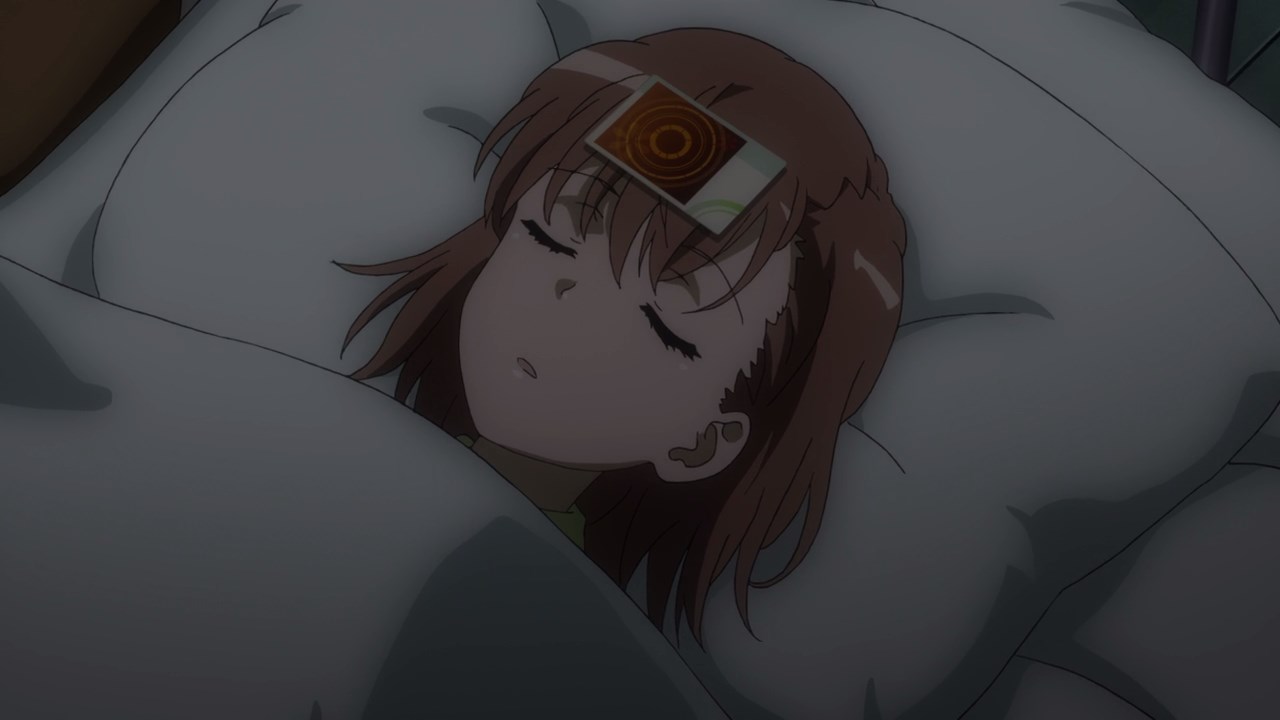 With that said, it’s time for Mikoto Misaka to try it out as she puts the card on her forehead and sleep. Let’s hope that Misaka will have some sweet dreams. 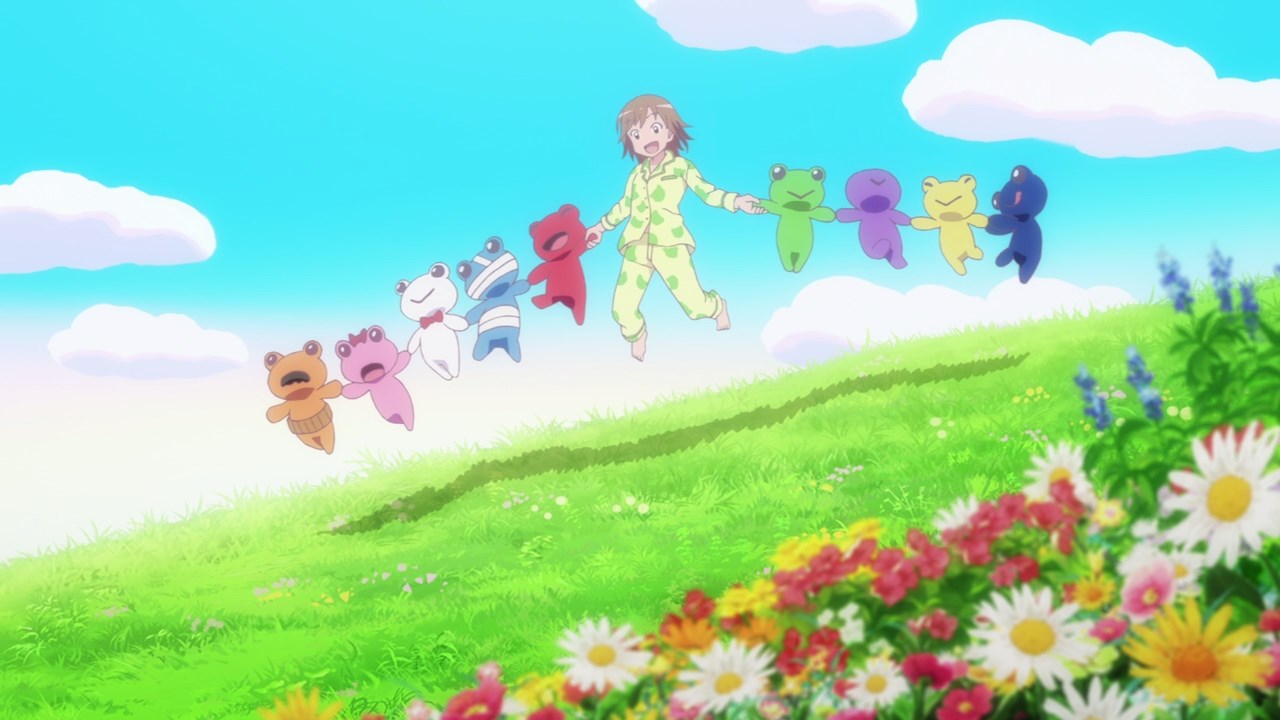 And you know what, seems that Mikoto is having a nice dream as she’s surrounded by the Gekota people. C’mon, she loves Gekota so much as Misaka got a strap on her phone. 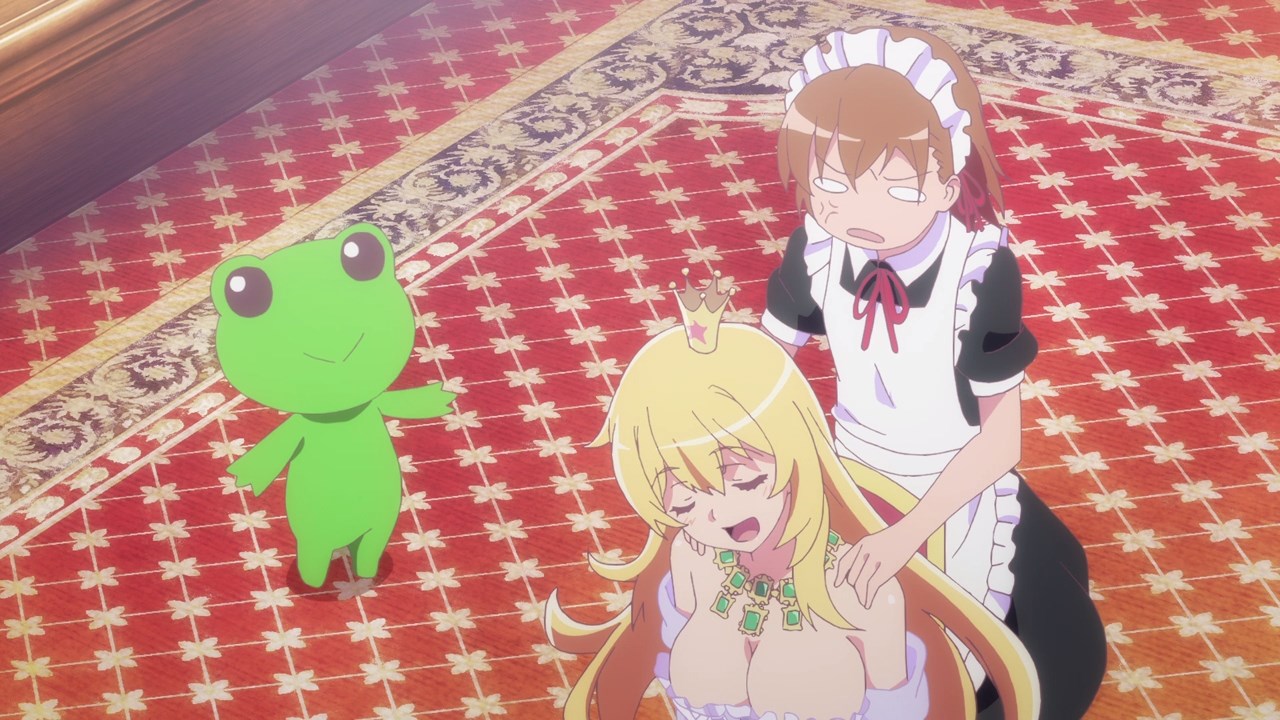 Unfortunately, her dream has turned into a nightmare where Mikoto Misaka has become a maid as was forced to serve Misaki Shokuhou.

Come to think of it, is this really Junko Hokaze’s dream ’cause this is very weird! 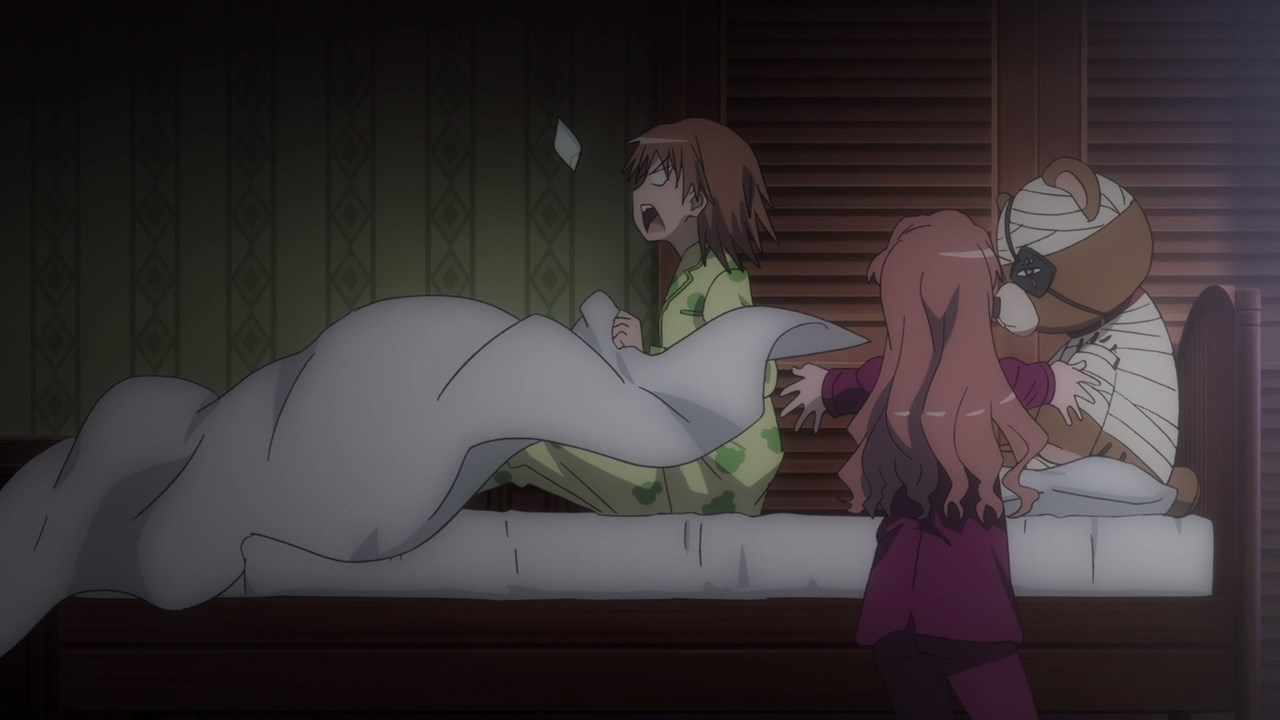 And so, Mikoto wake up from her weird nightmare as she startled Kuroko Shirai who’s about to wake Misaka-neesama with a kiss. 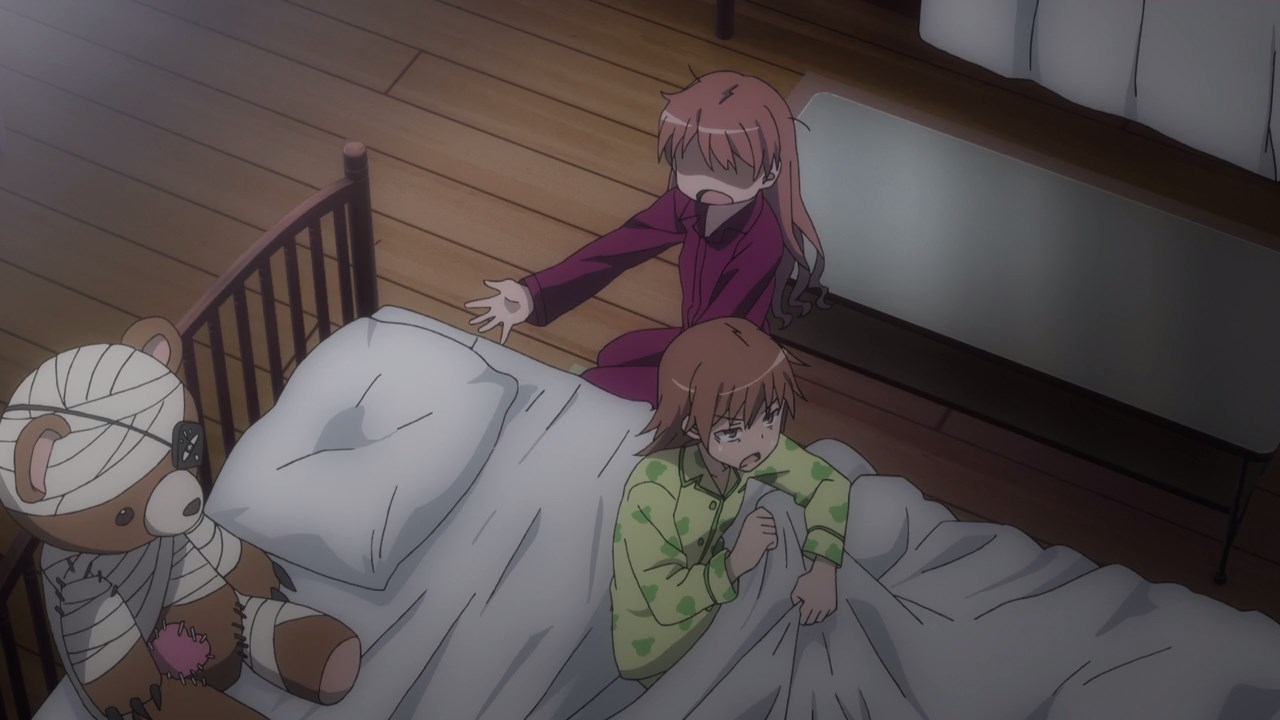 Unfortunately for Shirai, she’s frozen solid. You know what, I feel that Kuroko will return to her normal self after a few minutes! 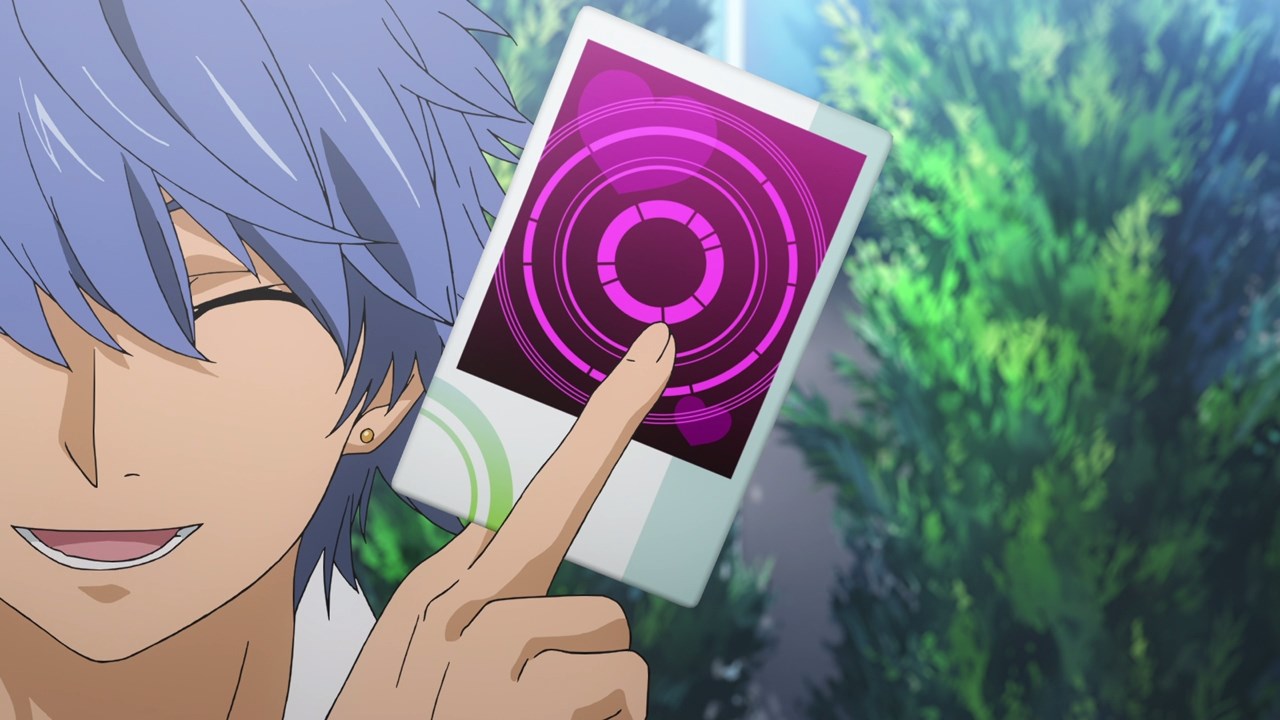 Meanwhile, here’s something interesting as we have one of Touma Kamijou’s friends named Pierce Aogami.

And according to some rumors, it is said that Aogami is one of the strongest person in Academy City. Oh, and he has some lewd dreams of both Mikoto Misaka and Misaki Shokuhou, which is stored into this card he’s holding right now. 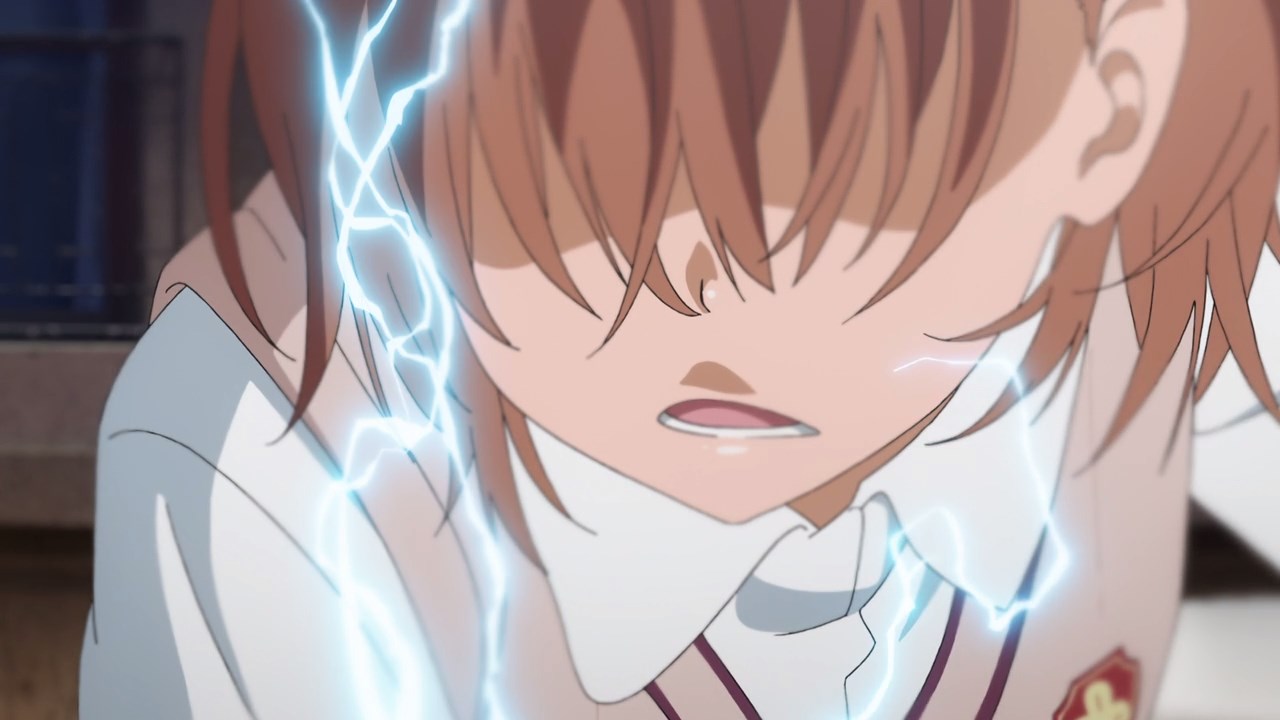 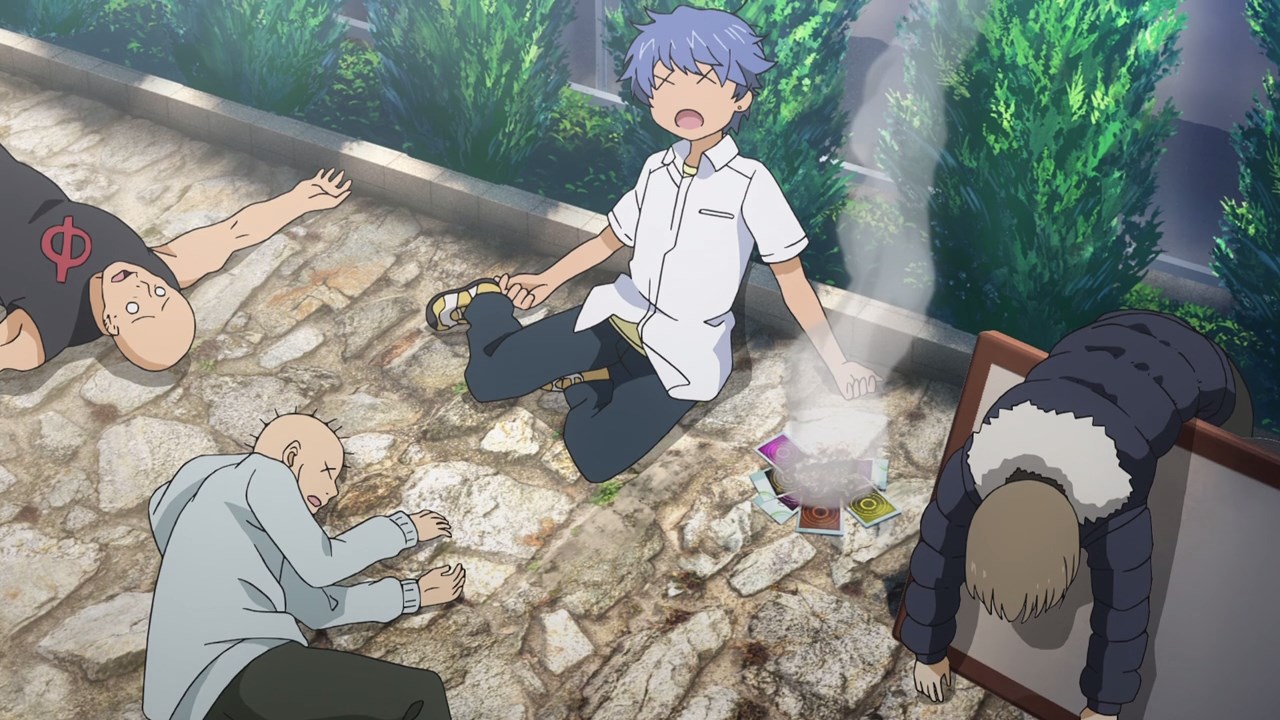 But there goes Pierce Aogami as he and his cronies got their asses electrocuted by Mikoto Misaka. Gotta say that he’s not so tough! 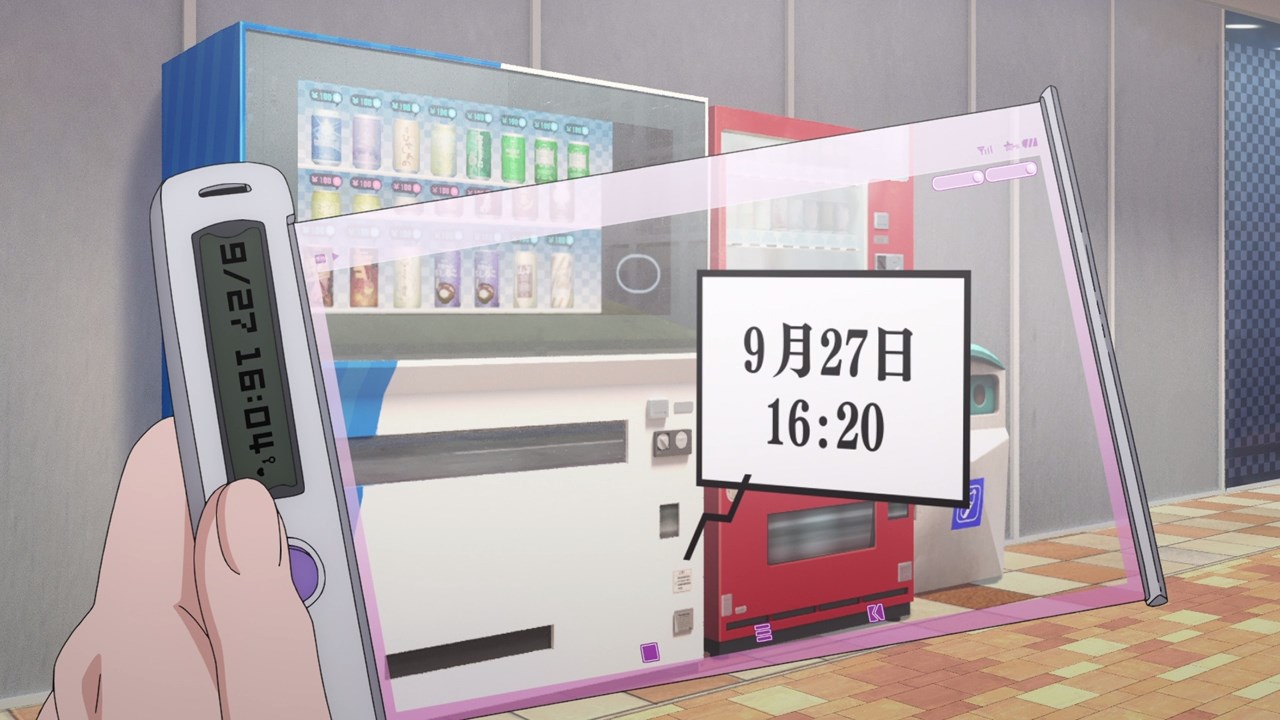 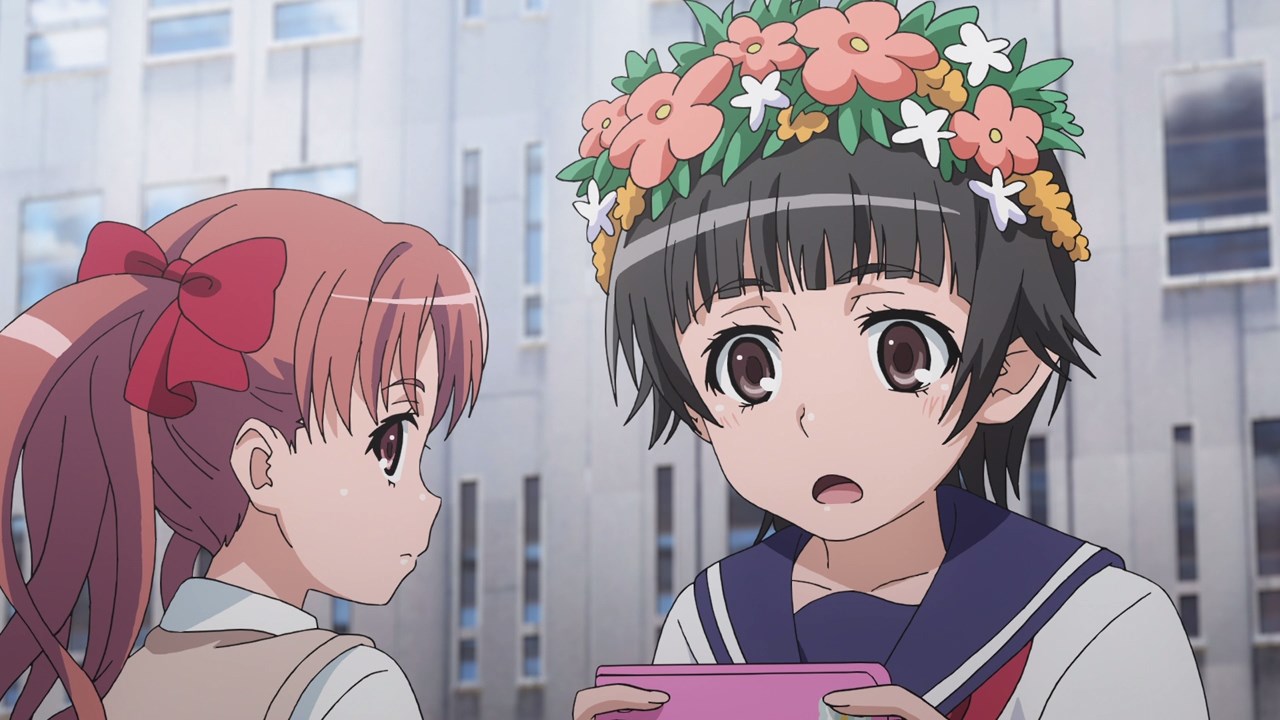 Now then, let’s move onto both Kuroko Shirai and Kazari Uiharu where they continue to patrol Academy City for troublemakers as part of Judgment.

Also, they check out a certain smartphone app as recommended by Ruiko Saten, where it predicts future events just by pointing a built-in camera at a certain item. Then again, Shirai thinks that it’s ridiculous to have that kind of app because its predictions might be wrong. 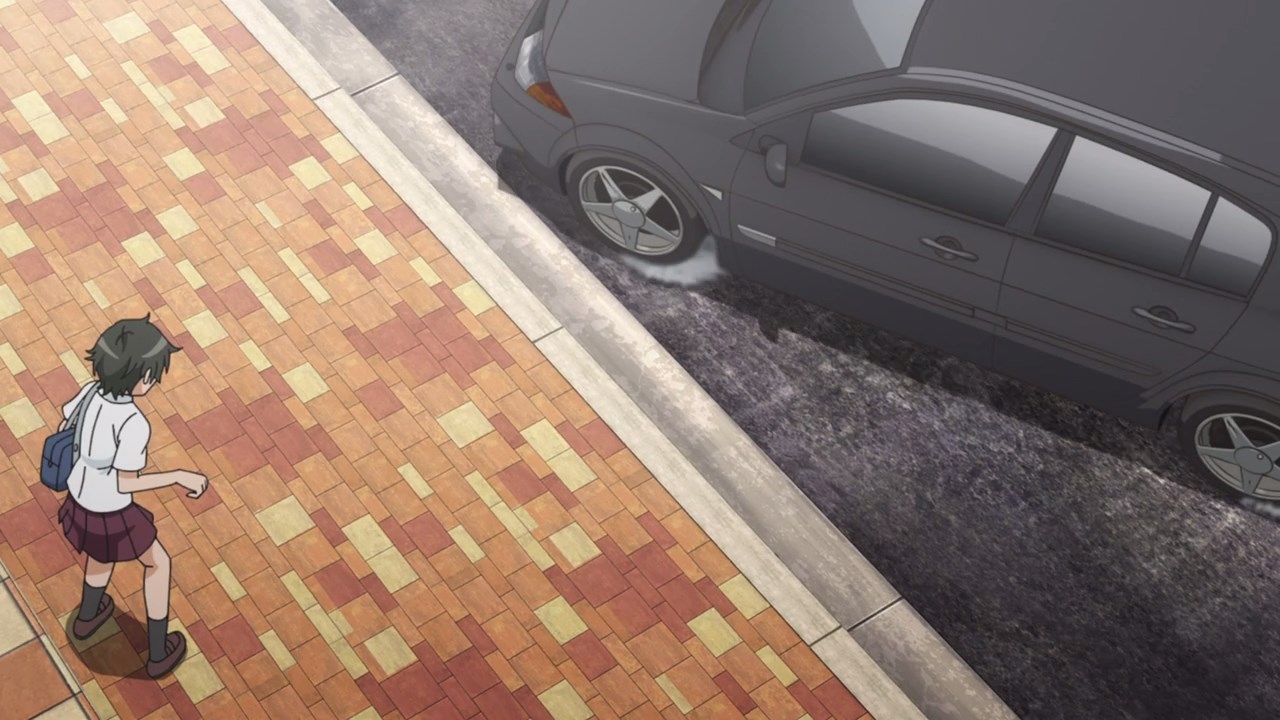 However, turns out that the predictions made in the app did happen as there’s a car who lost control and it’s about to hit a bystander. Oh please, I don’t want another isekai show born out of this tragedy! 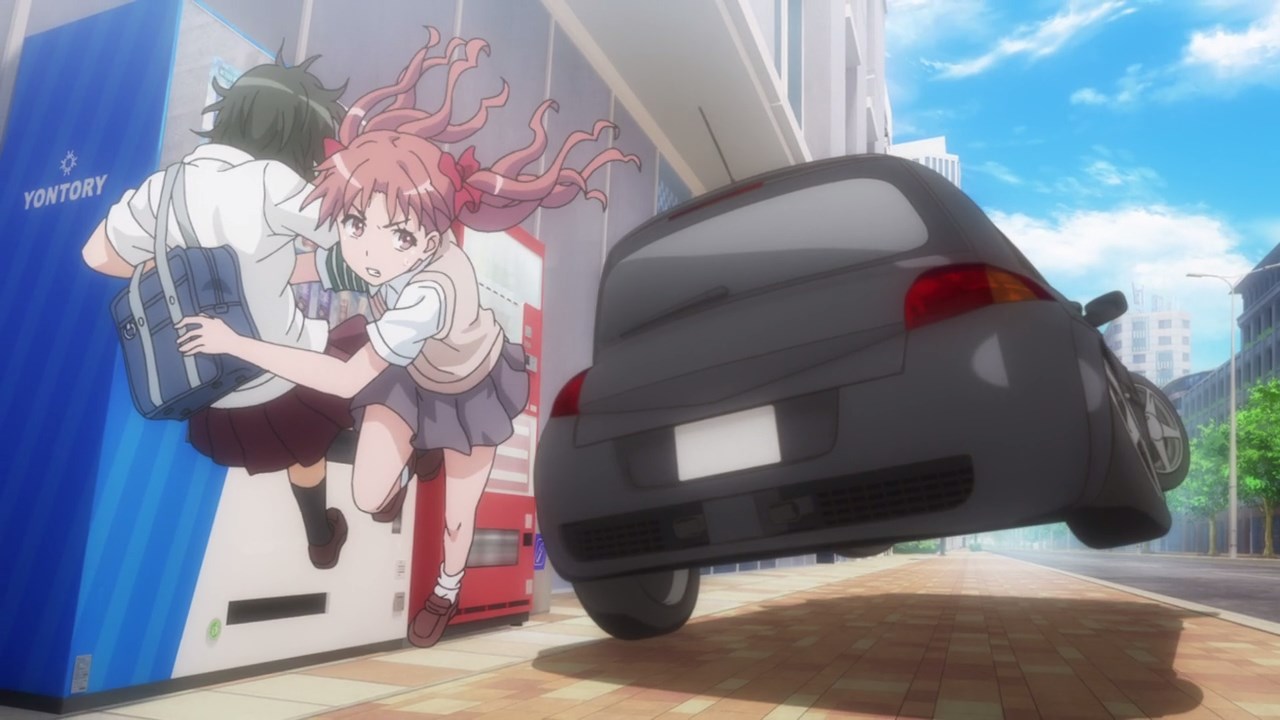 Fortunately, Kuroko Shirai managed to rescue this girl from being hit by a car so it’s all good.

Well then, looks like Judgment has managed to save someone from being killed. But there’s one question remains as who made the app in the first place? 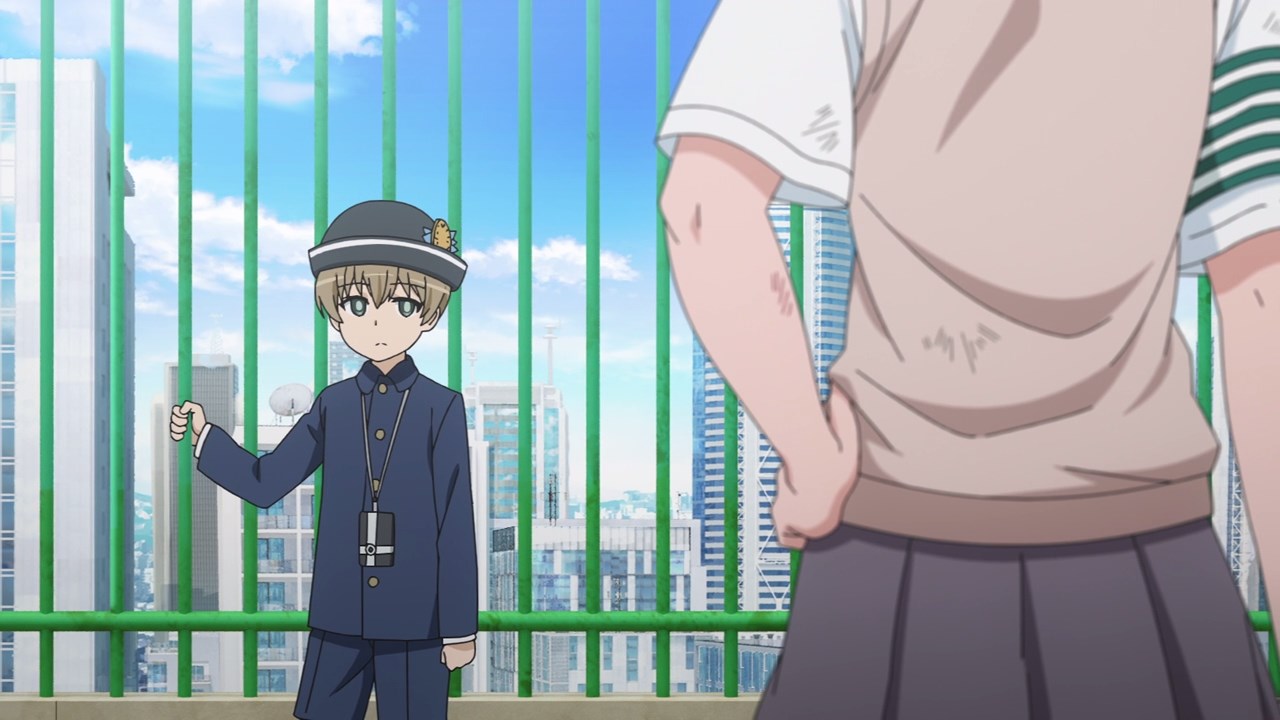 Turn out, this grade schooler named Shaei Miyama is the one who created the precognition app, although he doesn’t pose any kind of malicious intent. 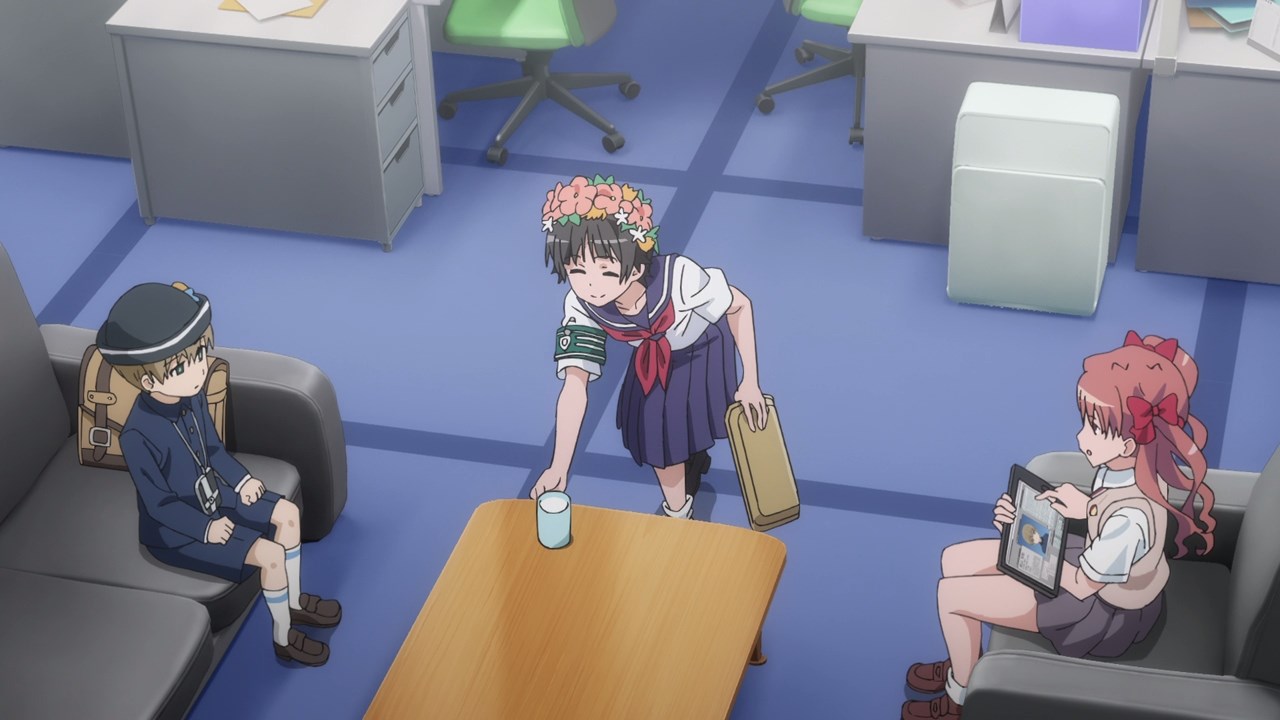 Still, Kuroko Shirai and Kazari Uiharu took him to Judgment 177 Branch Office for some questioning on why he created the app. According to Miyama, the precognition app was originally made as an analytic tool for espers with psychic photography. Not only that, but Shaei has another agenda as he’s finding a certain esper who can alter the person’s fate.

Well then, I have to say that it’s gonna be an interesting arc where it not only have a card that stores dreams, but also an esper who implemented his foresight into an app. See you next time and really, I’m glad that Railgun T returned!