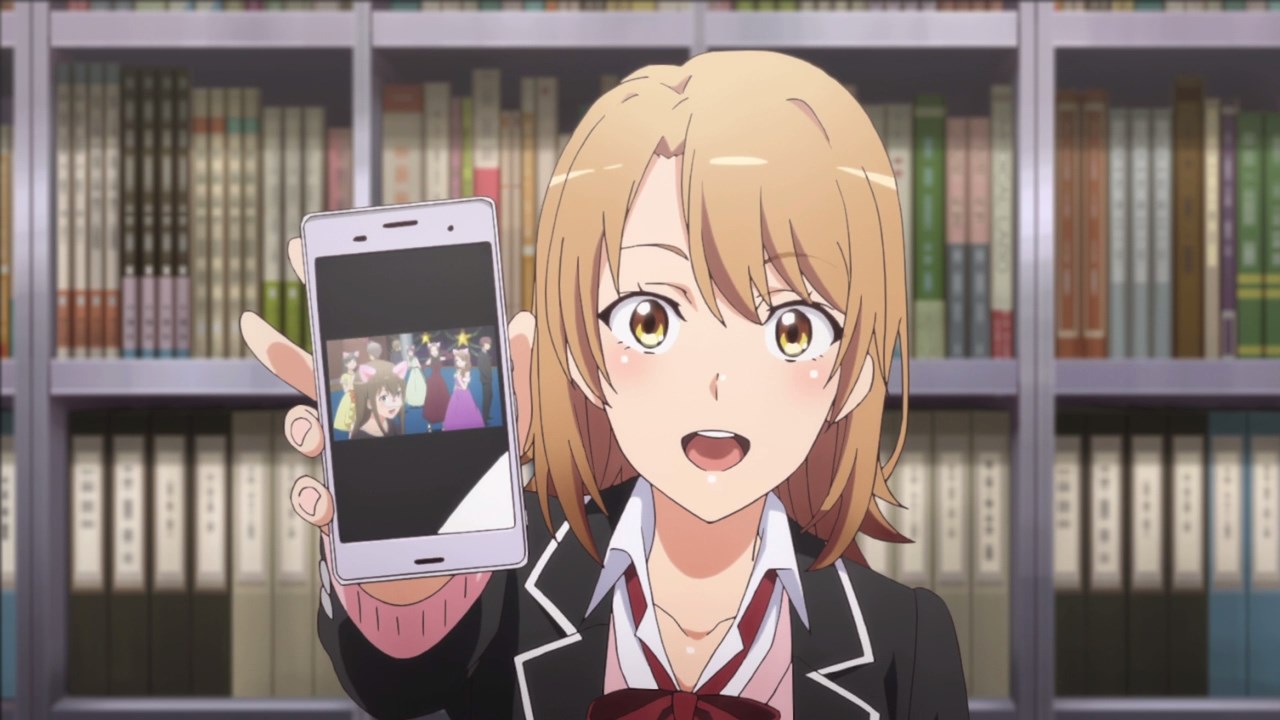 “Hikky, the prom night is getting some traction in social media!” 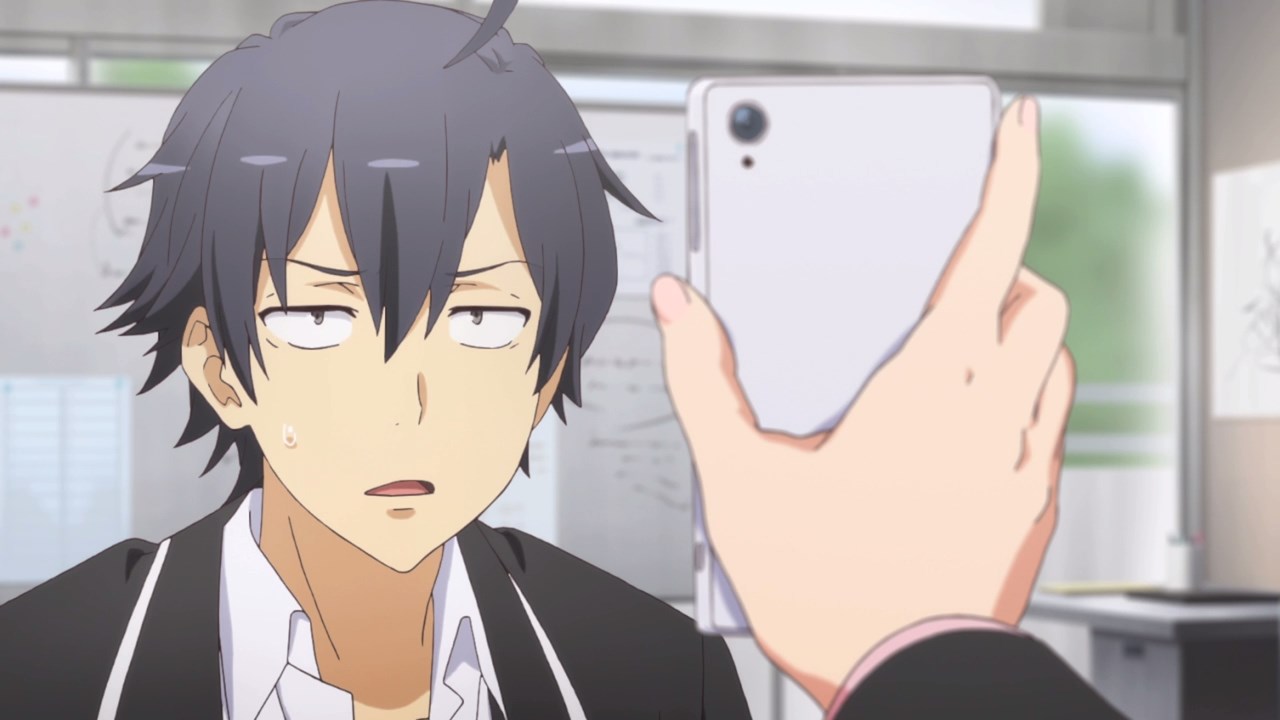 Unfortunately, Hachiman Hikigaya is not amused because even though public interest is high, it’s not like the prom night will happen soon. 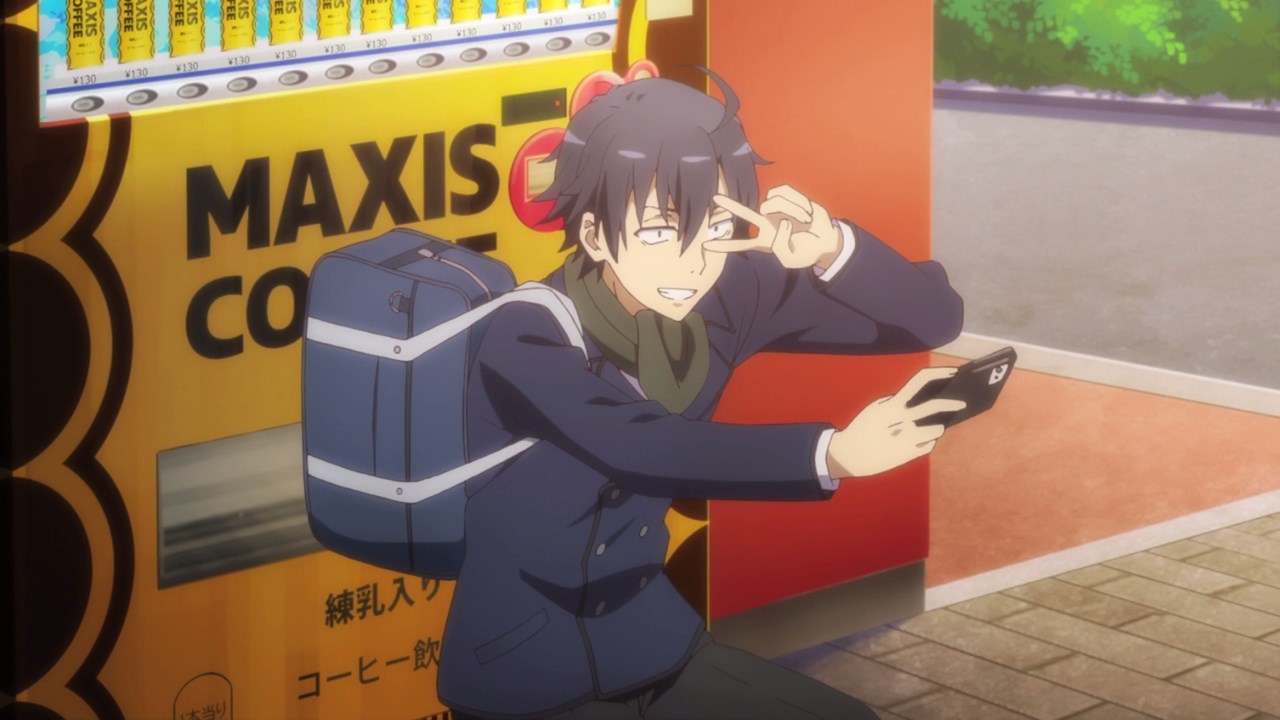 On the other hand, looks like Hikigaya wants to take a selfie behind a Maxis Coffee vending machine.

Yeah, he loves to drink coffee despite Maxis Coffee is based on Max Coffee but anyways, let’s move onto the main topic for this week’s episode… 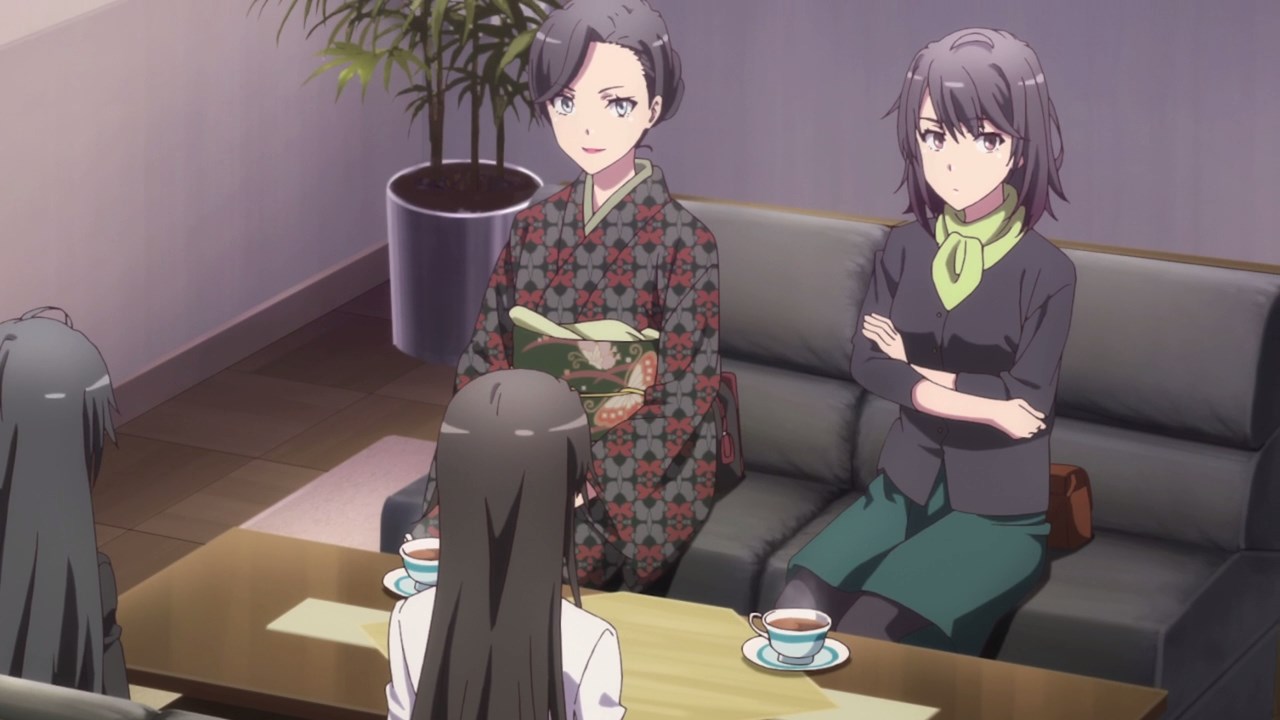 And here’s the thing though as while the student body have an informal approval of the prom night, some of them don’t like the idea of holding such event as Mrs. Yukinoshita and Haruno-san are here to discuss about the prom night. 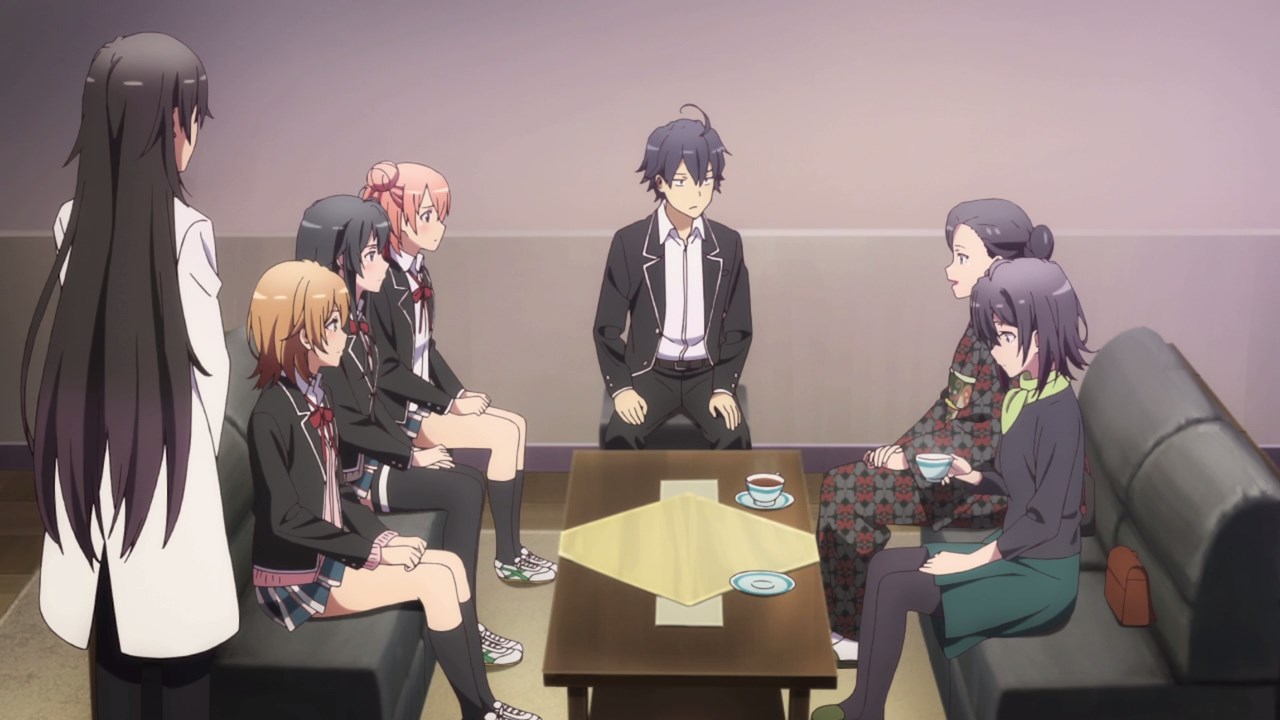 With that said, Yukino’s mother told everyone that as a member of the parent-teacher association, she thinks that holding a prom night is not a good idea. I mean, what are the benefits of holding such an event in the long run?

While the likes of Iroha Isshiki and Yukino Yukinoshita will try to convince the parents, the staff, and even the alumni to give it a green-light to the event, I don’t think Mrs. Yukinoshita would approve it ’cause it’s a waste of time. I hope it won’t lead to its cancellation. 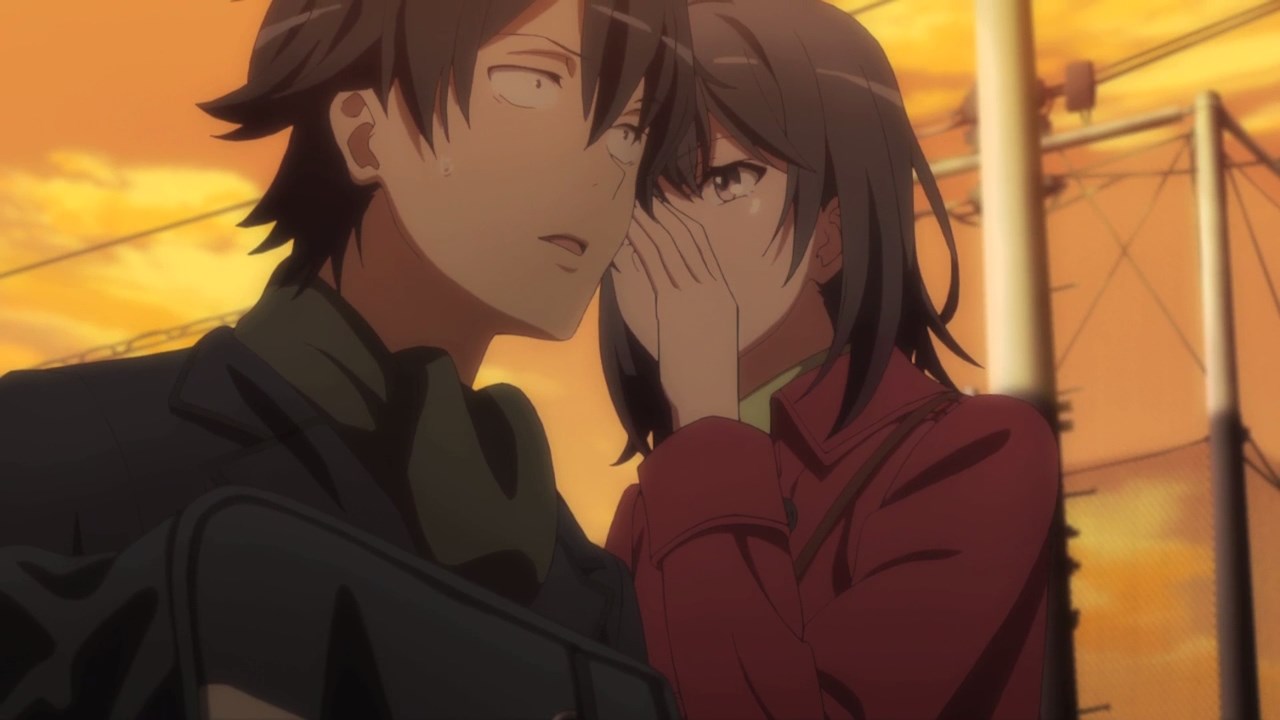 Meanwhile, here’s Haruno Yukinoshita where she told Hachiman Hikigaya that it’s not okay to help Yukino on this current situation as she’ll have to solve the problem on her own.

Of course, I feel that Hachiman will help Yukinon anyway but then again, Mrs. Yukinoshita will look at it in the wrong way as she’s convinced that her daughter is not yet matured enough to become independent. 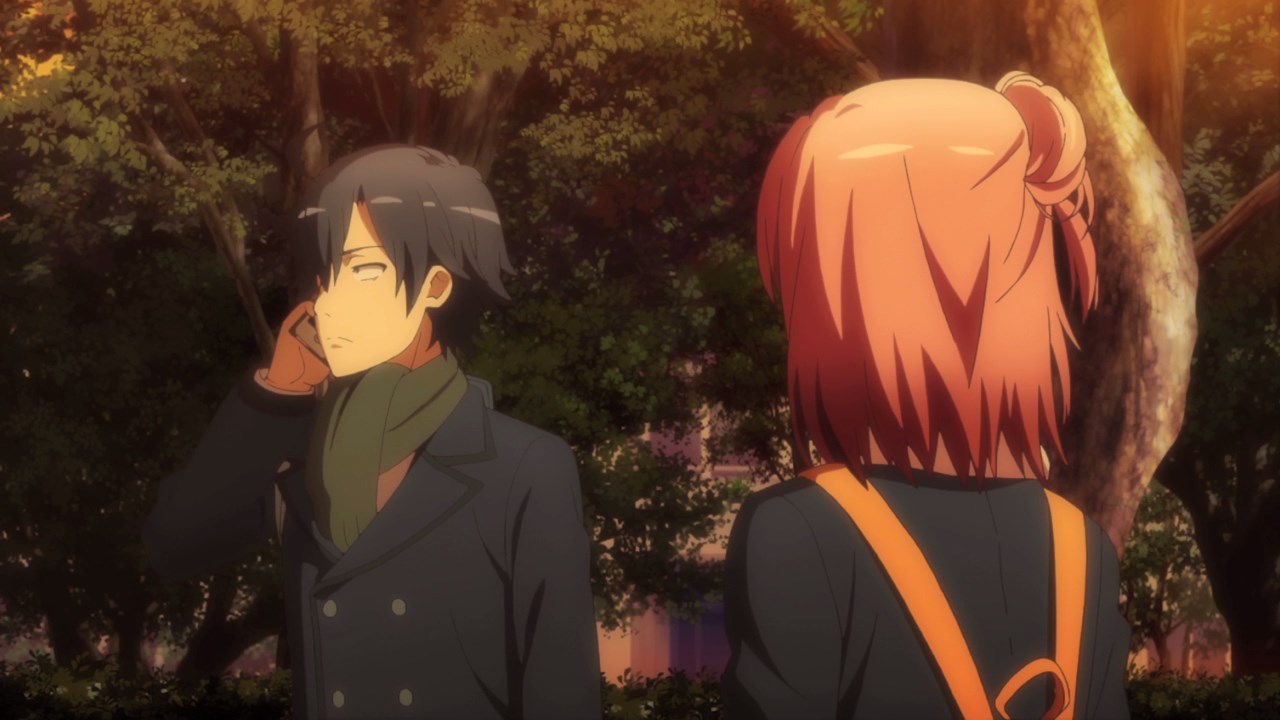 Oh and as for the prom? Things got worse when Hikigaya received a call from Shizuka Hiratsuka where there are rumors that the event might get cancelled due to bad reception from some of the staff and the PTA. 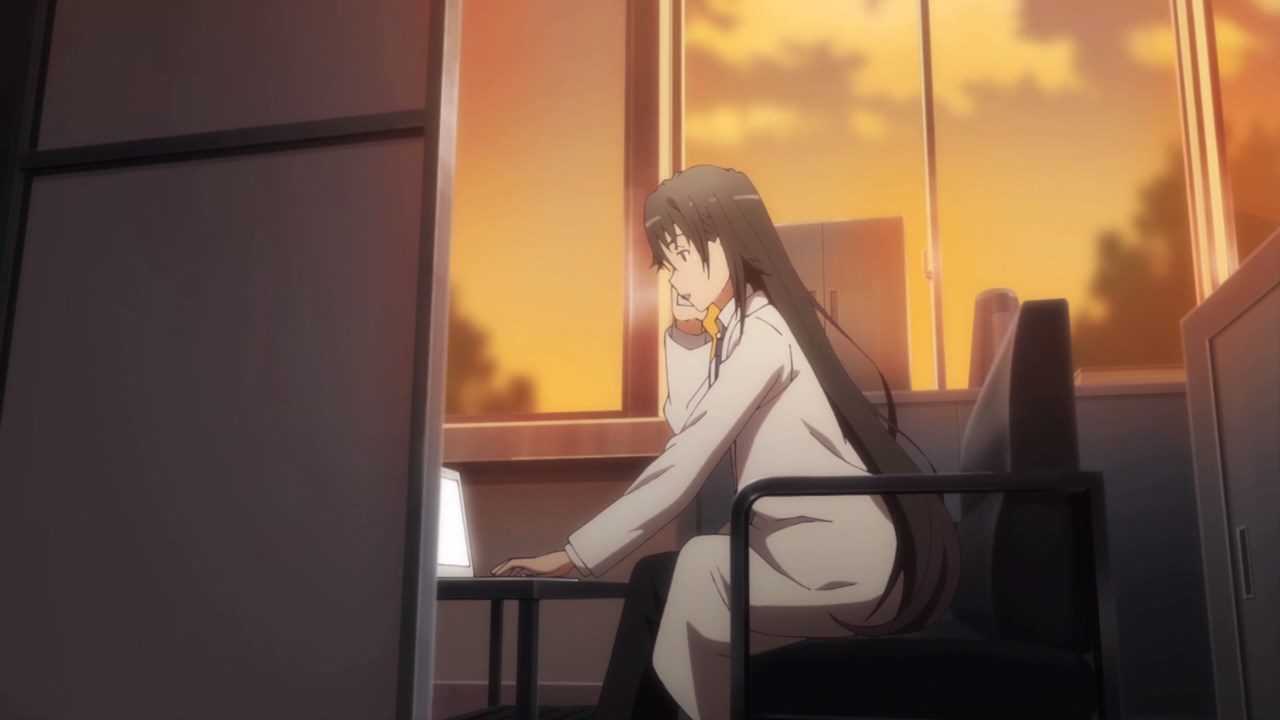 Of course, Hiratsuka-sensei told Hachiman that while she’ll bide some time to deal with damage control, she urge Hikigaya to take action if they want to hold a prom night.

Well then, looks like there’s no turning back as Hachiman and the rest of the Service Club will do everything to hold an event in their school. 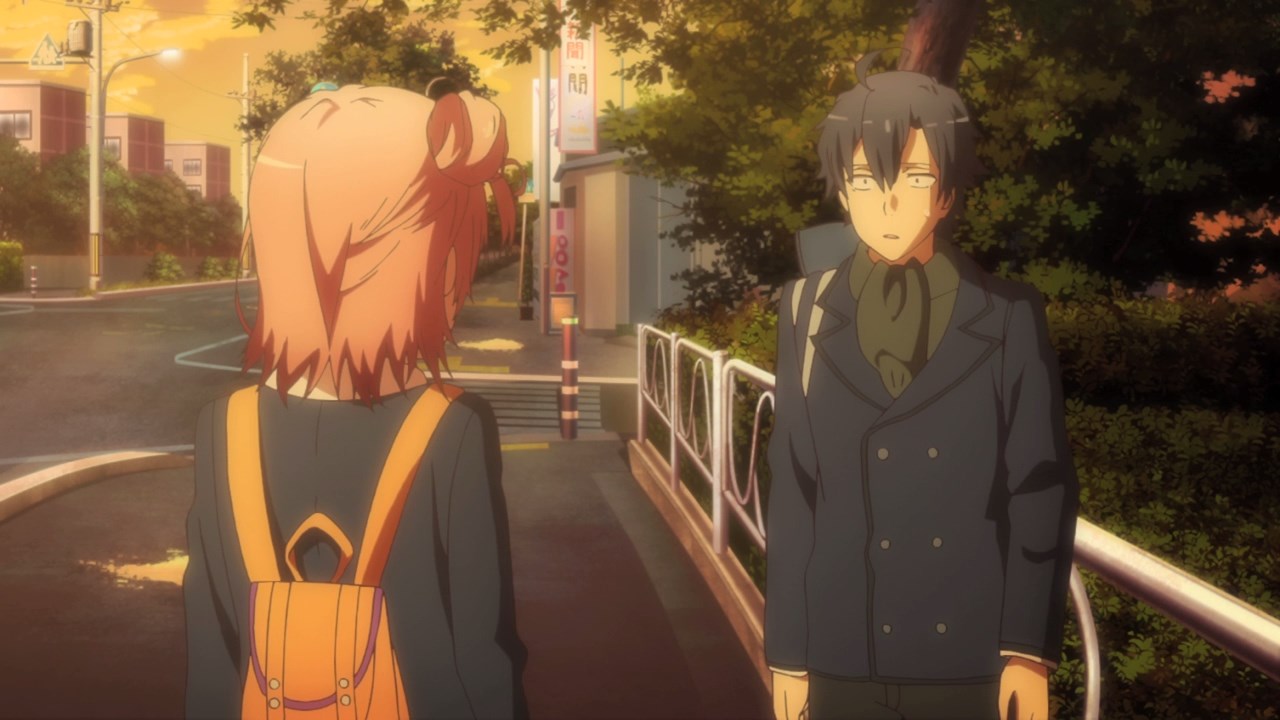 However, it appears that Yui Yuigahama don’t want to join him as she told Hikigaya to go ahead and help Yukinon out. Man, why would Yui wanted Hachiman to go first? 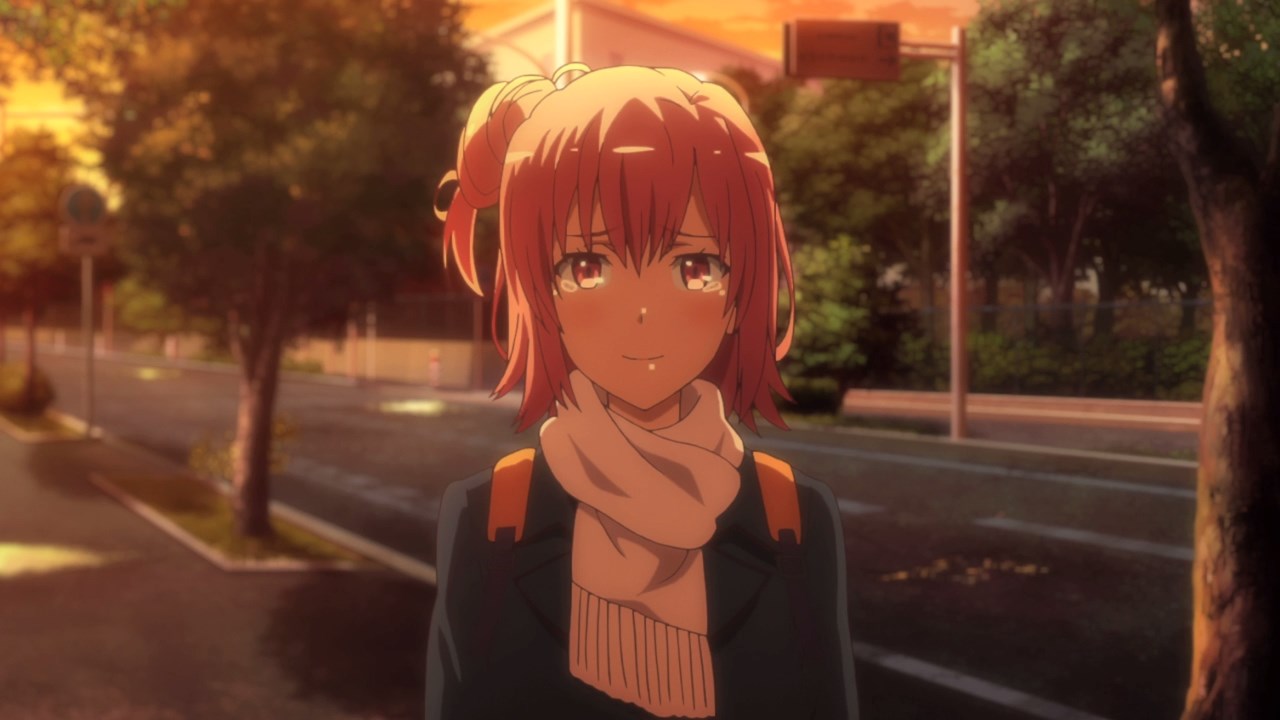 Oh, it seems that Yuigahama is still affected with that picture she saw in Episode 2. While Yui wants Yukinon to be happy with Hikky, she’s in distraught because Yuigahama is not the girl for Hikigaya.

Dammit, so many twists and turns on this episode and really, the entire season will be filled with drama as everyone is doing their best to shape their future. But anyways, I’ll see you next time…