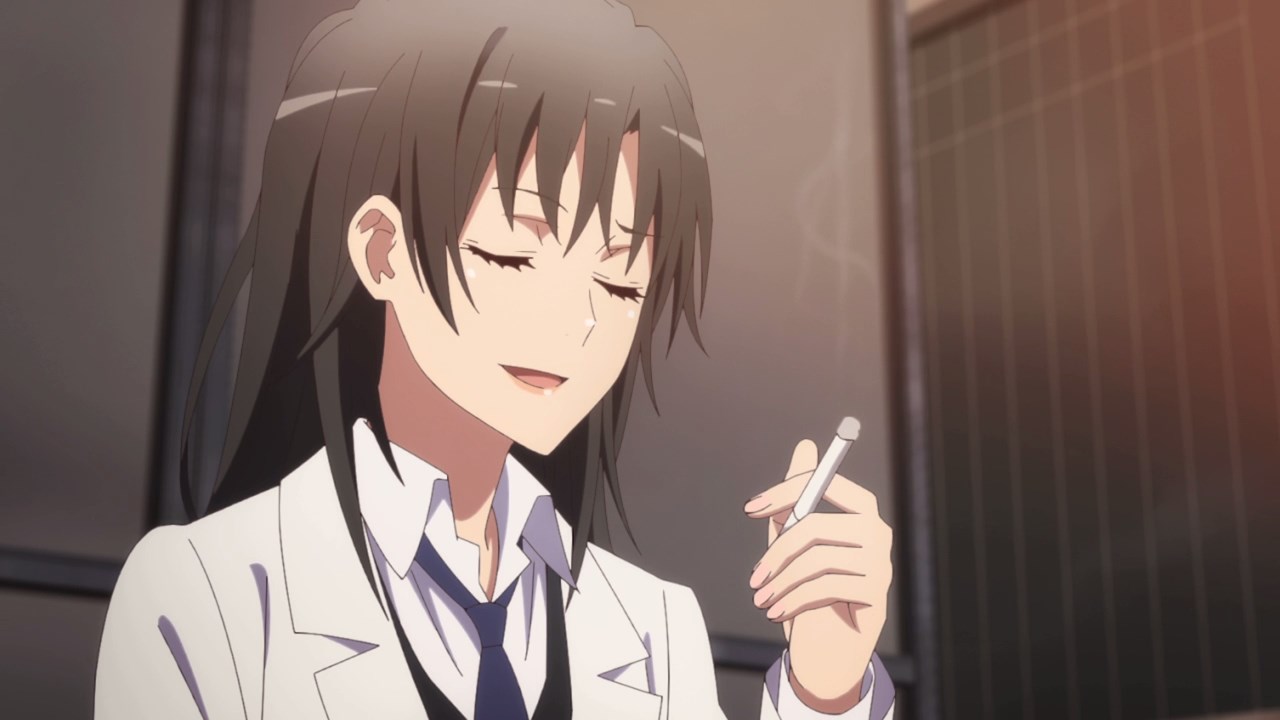 Here’s Shizuka Hiratsuka and while she’s smoking a cigarette, this teacher is in real trouble because her job is on the line as Hiratsuka-sensei told Hachiman Hikigaya that the PTA and the faculty staff are urging the students to stop supporting the prom night. Oh and this is not a threat by the way but you know what, I think they’re telling kids not to have fun!

Anyways, Yukino’s mother is one tough mama and convincing her and the rest of the association to hold a prom night is one uphill battle. And no matter what changes does Yukino make to host the event, the parents will say no to promenade! God, this is frustrating… 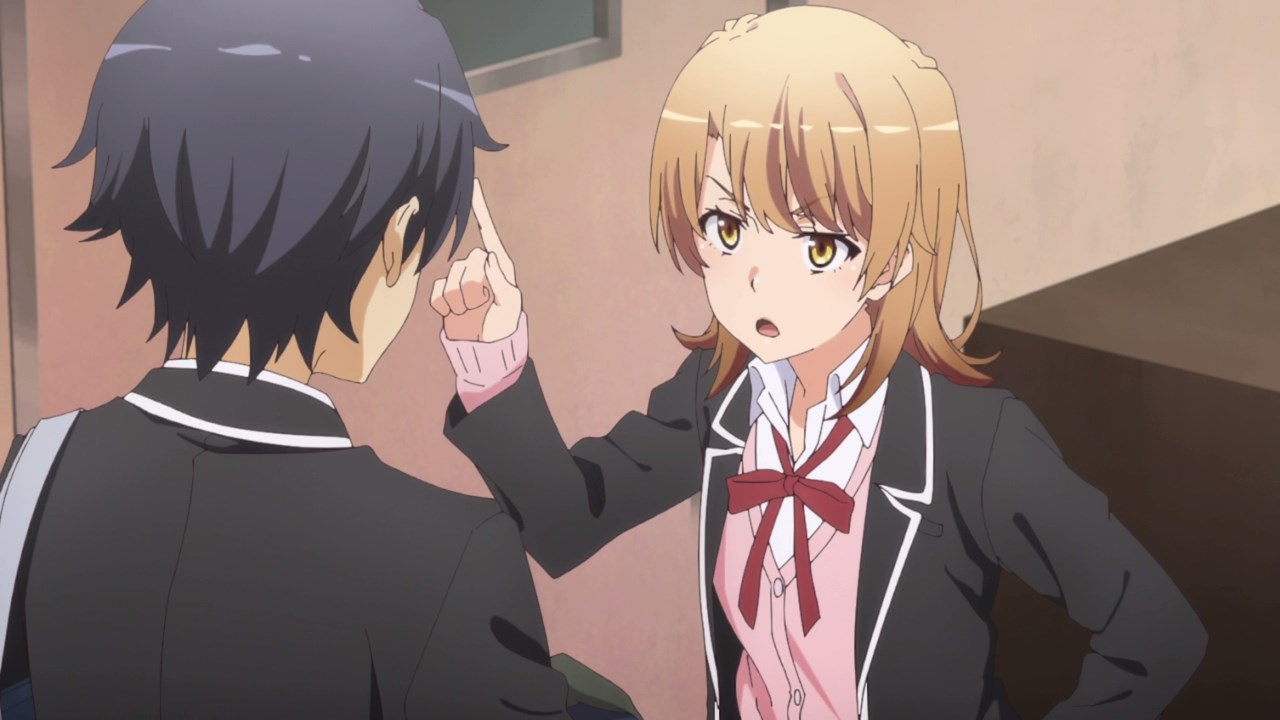 Now then, it’s time for Hachiman to help Yukinon out despite the fact that Haruno told him not to interfere. After all, she wants Yukino to solve it by herself instead of relying other people.

Oh yeah, Iroha Isshiki is here to block Hikigaya because he’s a nuisance. For goodness sake Isshiki, you wanted to have a prom night in the first place, right? Then, you should let Hachiman do anything to save it ’cause there’s no turning back on hosting an event! 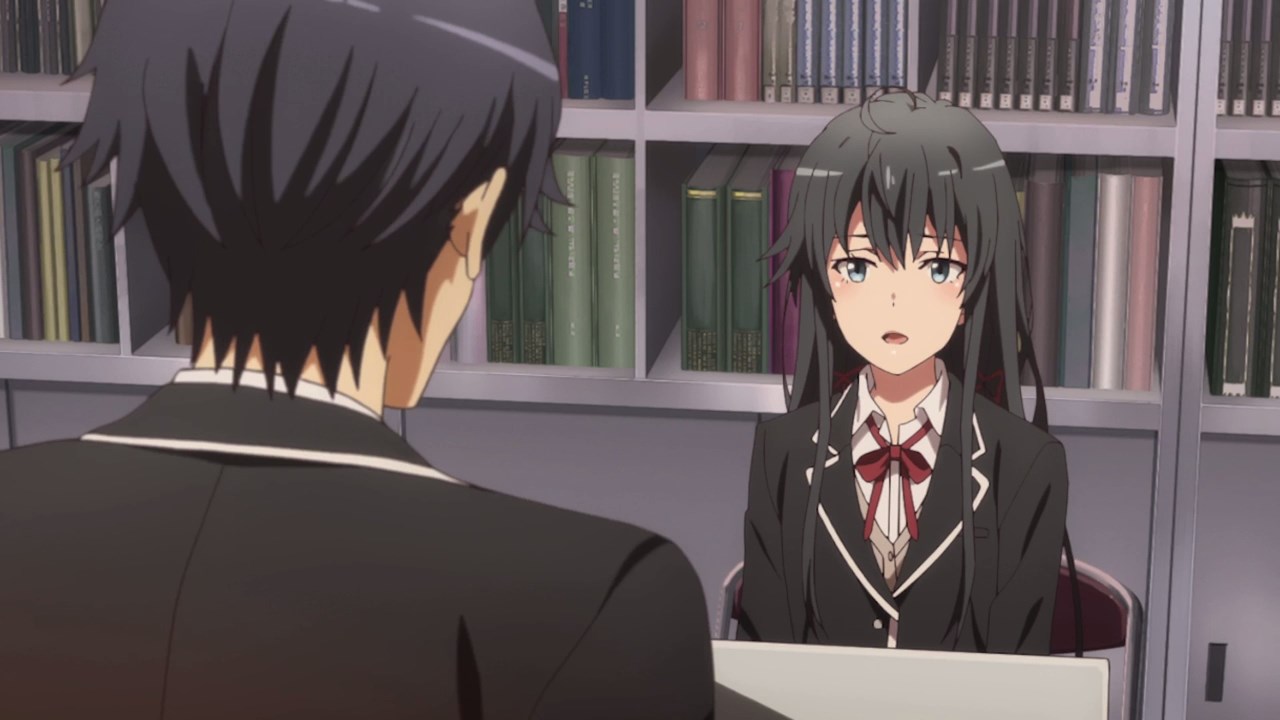 With that said, here’s Yukino Yukinoshita where she told Hachiman about the current situation regarding the prom night, as well as the proposed changes that might not work at all because the parents and various alumni will oppose the event no matter what.

Oh yeah, and Yukino refused to accept Hachiman’s help because she would rather solve it by herself. Unfortunately for Hikigaya, even though Yukinoshita is doing her best to save the prom night, there’s some room for intervention. 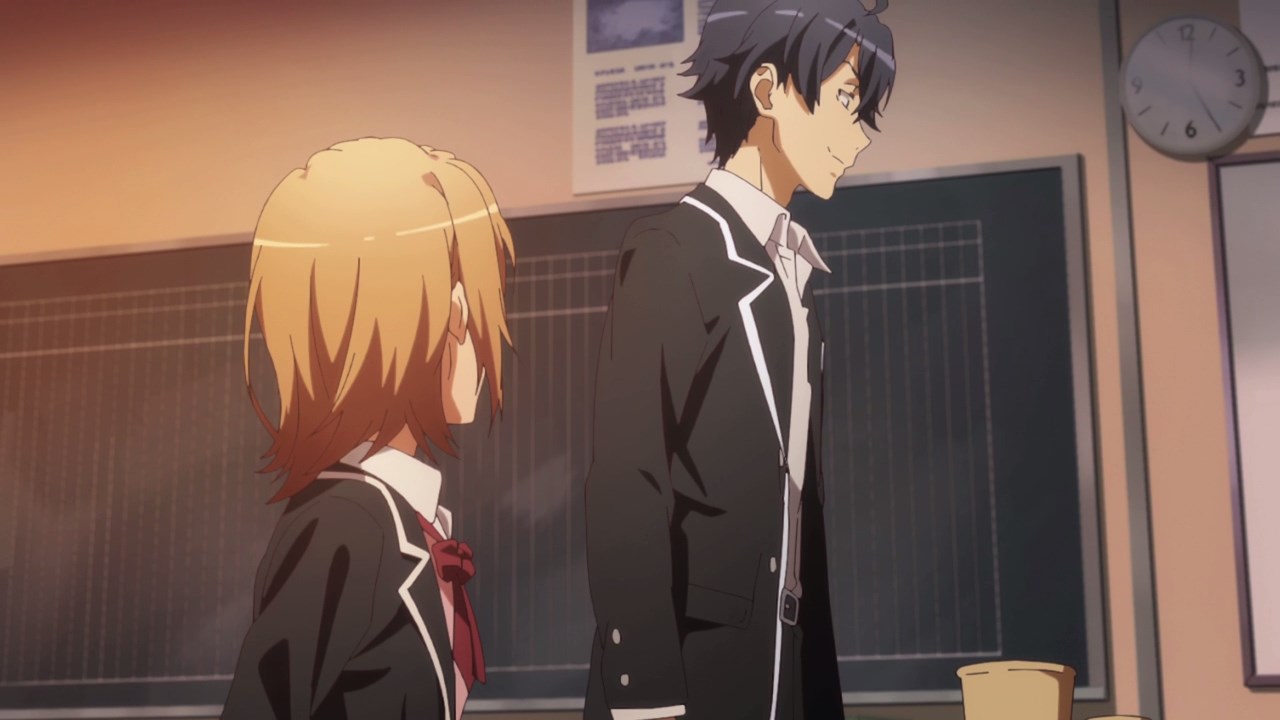 Thus, Hachiman decided to save the prom night in his own way. Oh and he’s not gonna follow Yukino’s instructions as Hikigaya is gonna challenge Yukinoshita to see who’s better at saving the event from its cancellation.

Oh boy, I have a feeling that Hikigaya’s meddling would get it worse. Then again, Hachiman might pull a genius move that would stun Yukinon and everyone else! 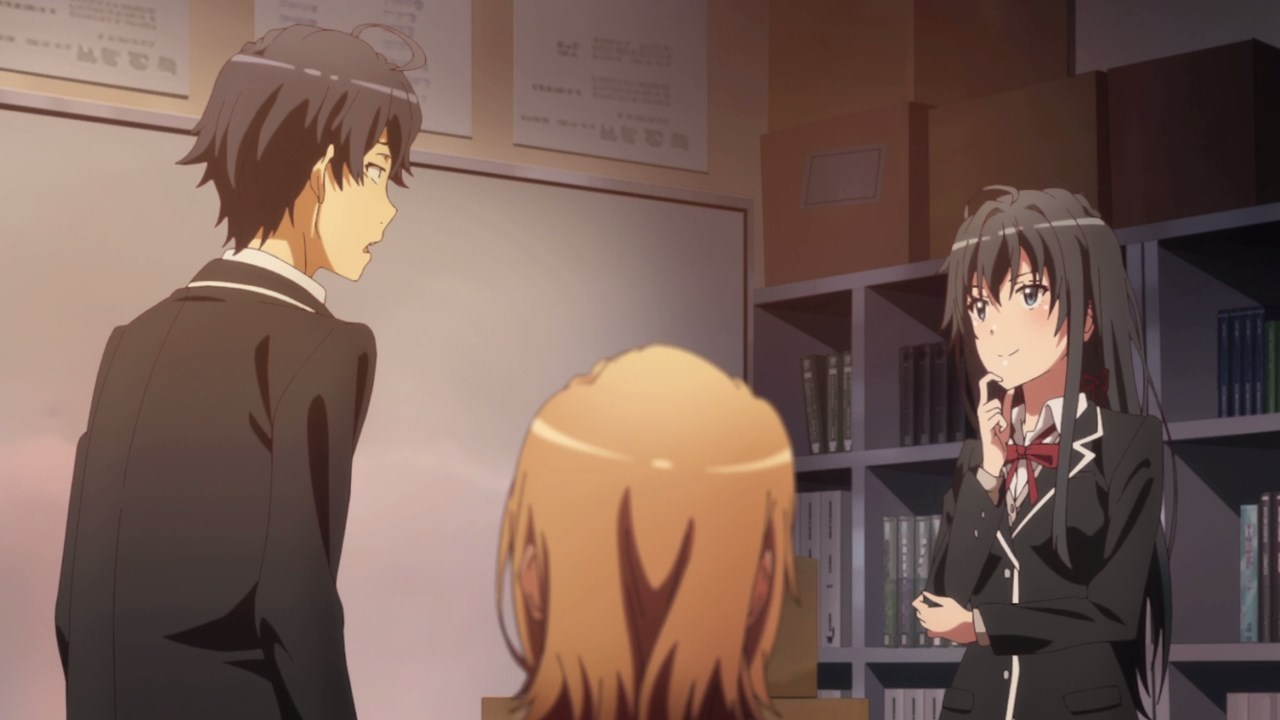 Meanwhile for Iroha Isshiki, looks like she’s out of the loop in regards to Hachiman’s plans for saving her prom night. But anyways, I look forward for next week’s episode!