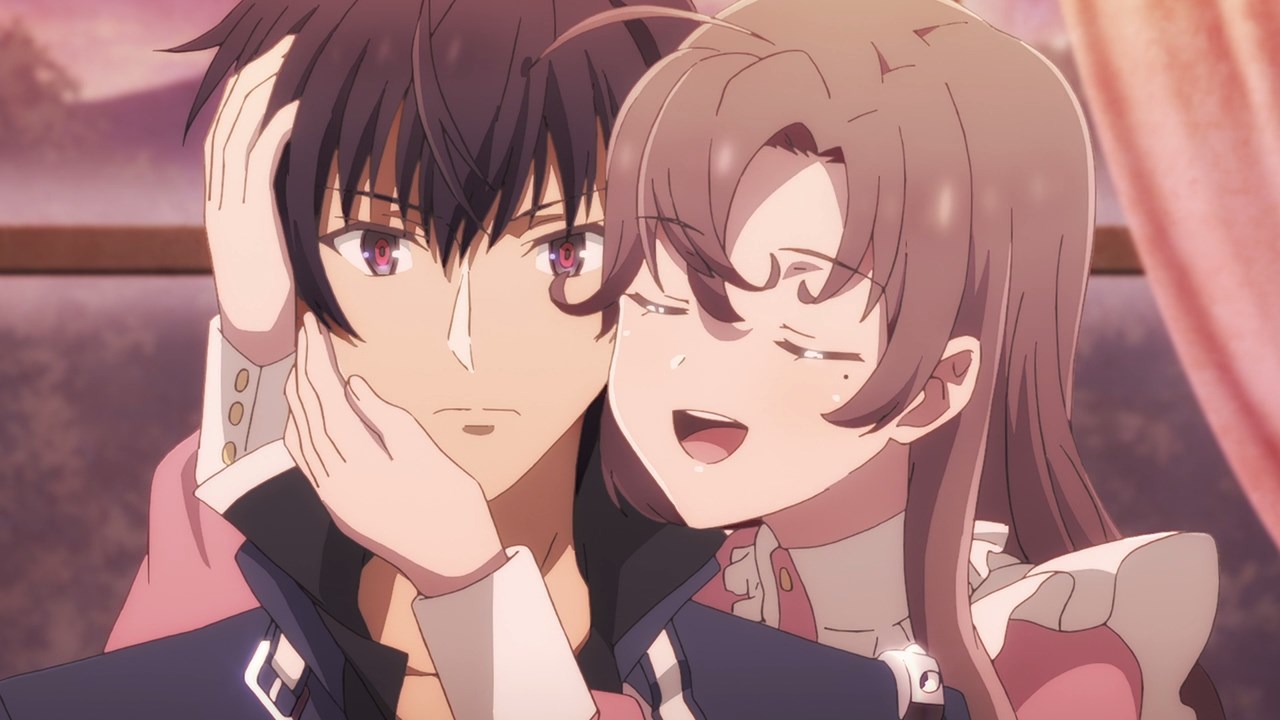 I have to say that Anos Voldigoad is very lucky to have Izabella and Gusta as his loving parents.

Speaking of Izabella, she almost died while giving birth to Anos but you know what, Izabella is fully-blessed to have an amazing son now that she’s alive and kicking. 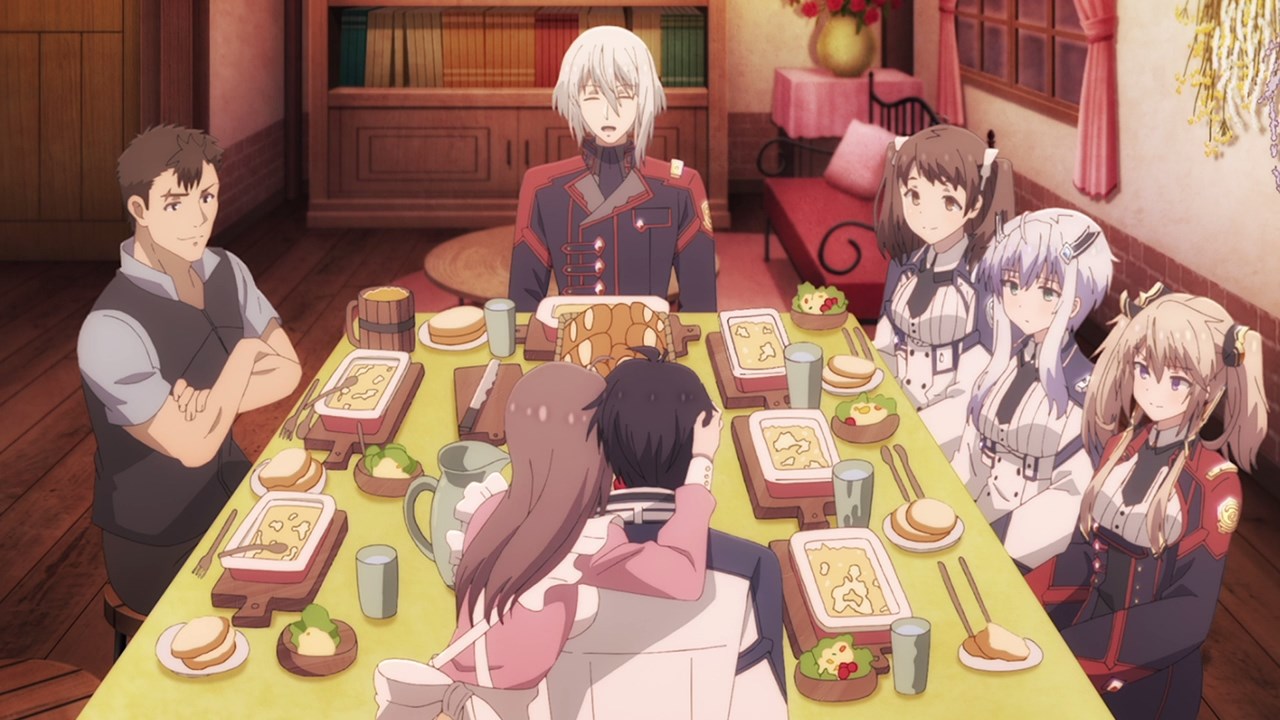 Oh yeah, it looks like they’re having a livelier feast today as not only the Necron sisters are here, but also Lay Glanzudlii and Misa Ilioroagu. It’s very nice to see hybrids and royals eating together. 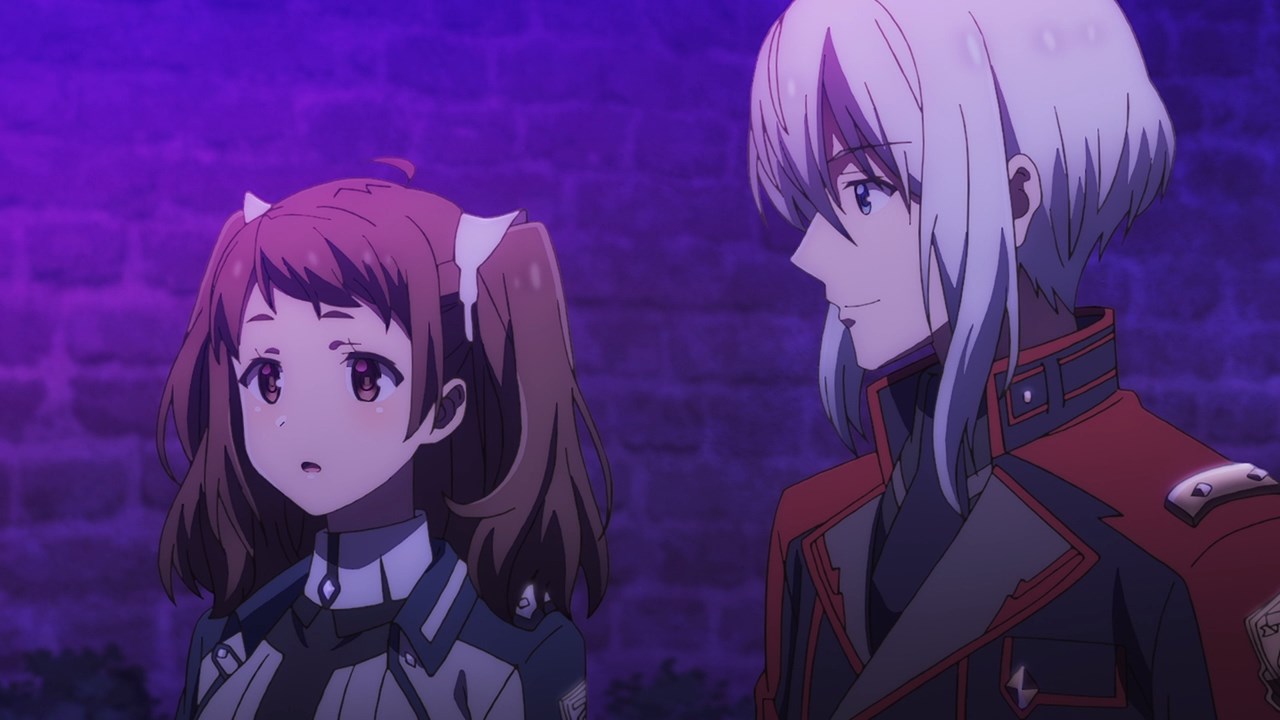 After the big feast, it’s time to go home as Misa Ilioroagu thanked Lay Glanzudlii for taking her and the rest of the Unitarians into his team. Then again, they’re so close on beating the Necron sisters with their golem.

Speaking of Lay, he’s concerned towards Misa’s life force as being half-spirit/half-demon is not good as they don’t live longer. Heck, he’s worried that Misa’s use of Spirit Magic might decrease her lifespan. Come to think of it, I bet that Lay has a spirit relative. 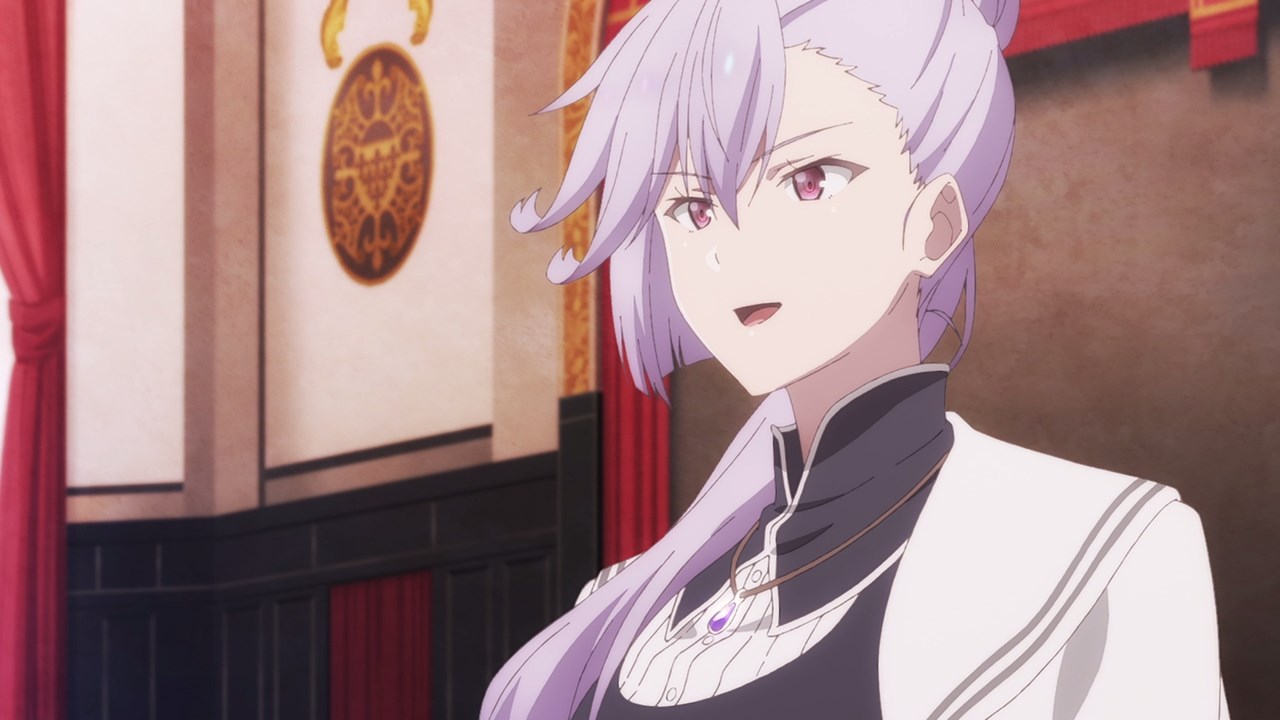 Now then, Emilia Ludowell has announced that the upcoming Magic Sword Tournament will have Lay Glanzudlii and Anos Voldigoad as participants.

Wait a minute, Anos was invited in the tournament along with Lay? Something fishy is going on here. 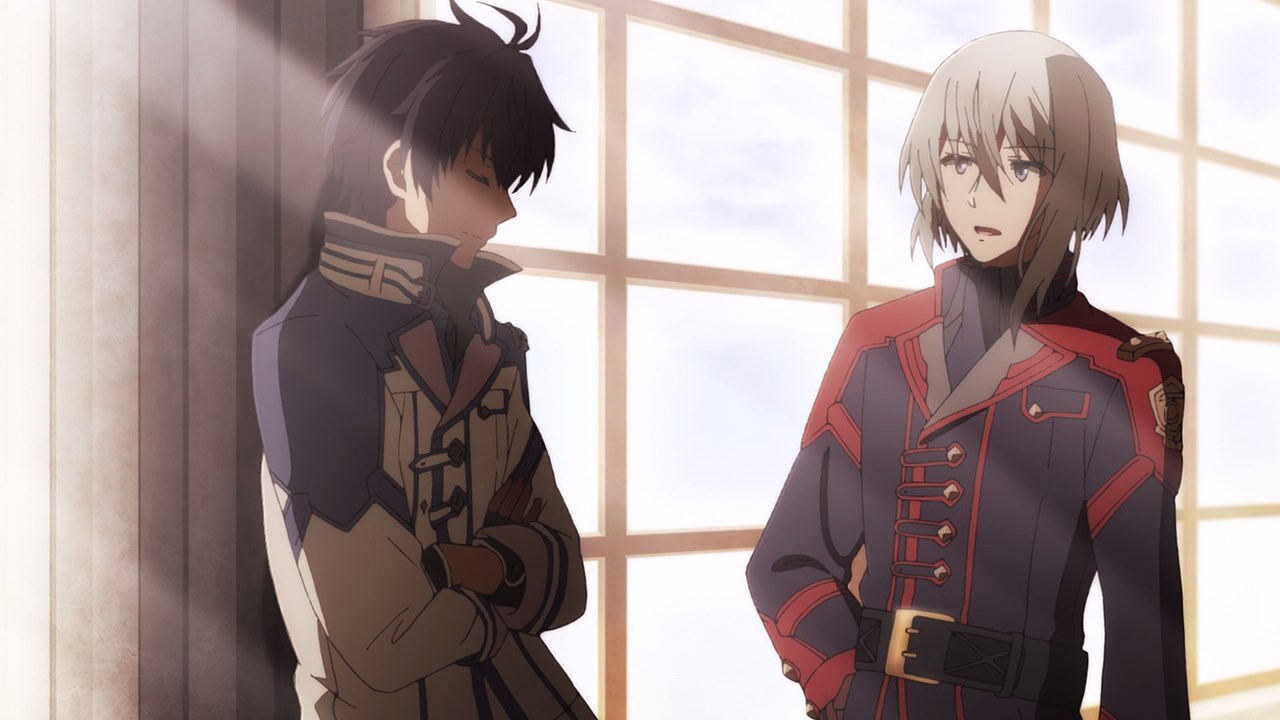 While it’s inevitable that Anos and Lay will clash swords during the tournament, it appears that the former might withdraw ’cause the tournament might be a trap that was set-up by Avos Dilhevia and his supporters. 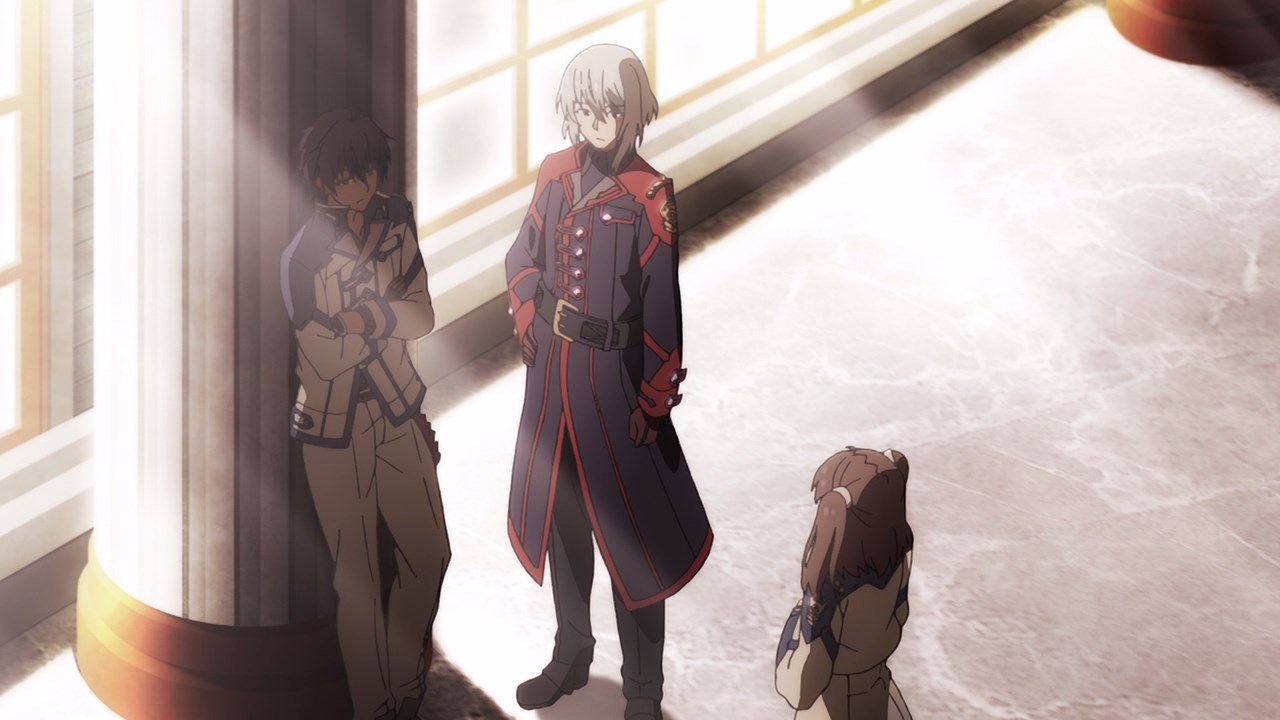 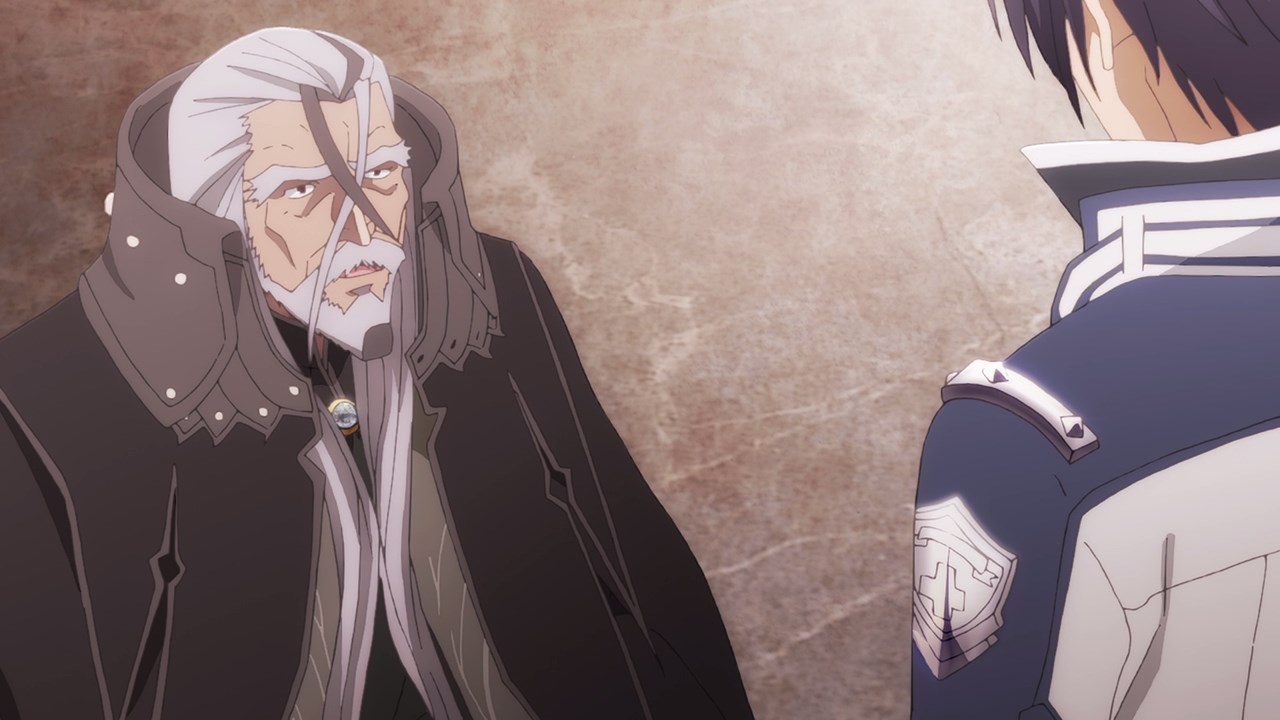 Said demon emperor happened to be Melheis Boran, the leader of the Unitarians where he remembered Anos Voldigoad so much that Melheis is happy for his resurrection.

Of course, it wasn’t easy for Melheis Boran where unlike the rest of the Elder Demon Emperors who are forced to obey Avos Dilhevia’s commands, he got lucky when Melheis got away safely. 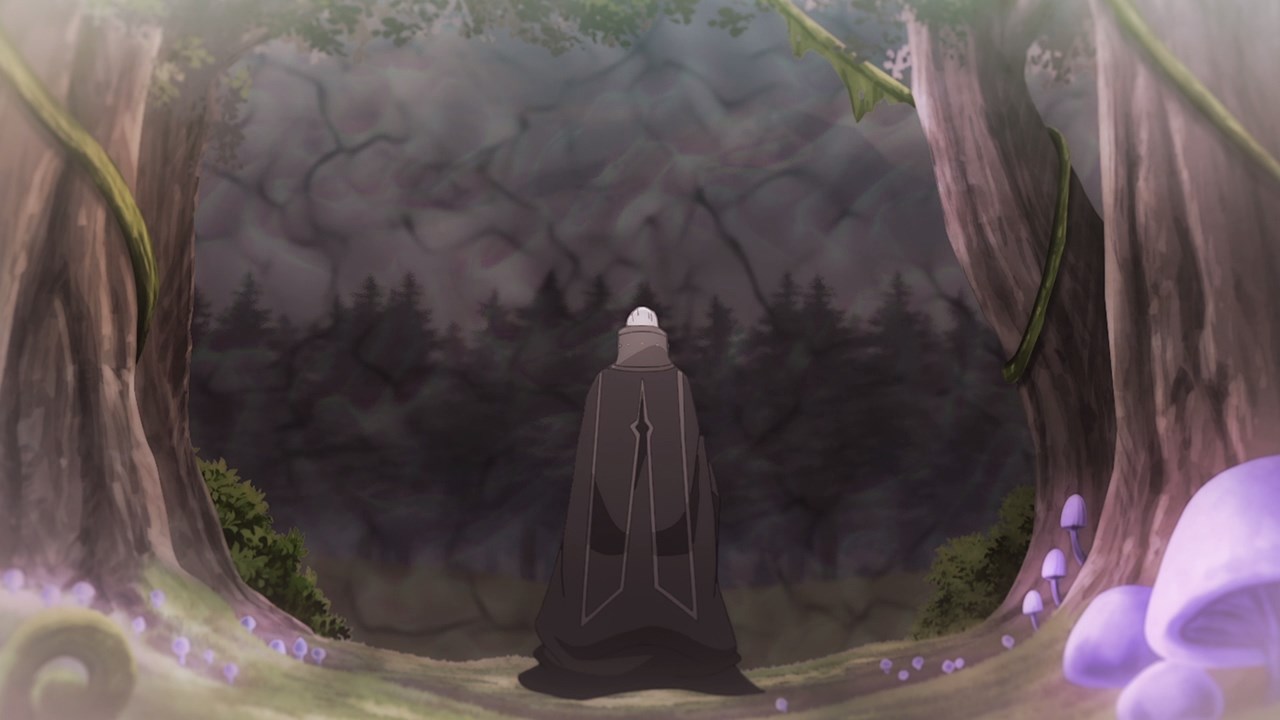 However, he lost his memories and got stuck in the Forest of Great Spirit Aharthern for a hundred years. By the time Melheis returned to Dilhade after breaking the boundary, Avos has become the Demon Lord of Tyranny. 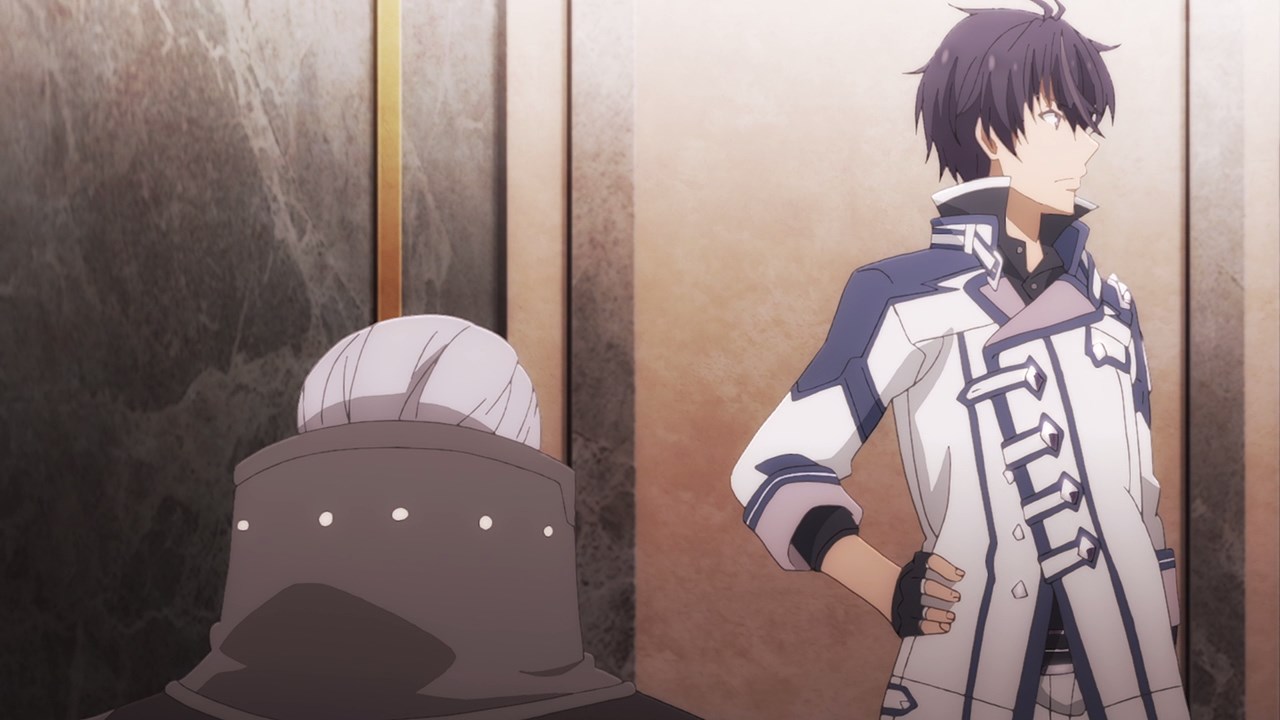 With that said, Melheis pleaded Anos not to participate the tournament as the Royalists are plotting against him.

Sure that Anos Voldigoad is planning to withdraw but he might consider participating it and show those cronies that they pick the wrong person to mess with. Anyways, he needs a sword first… 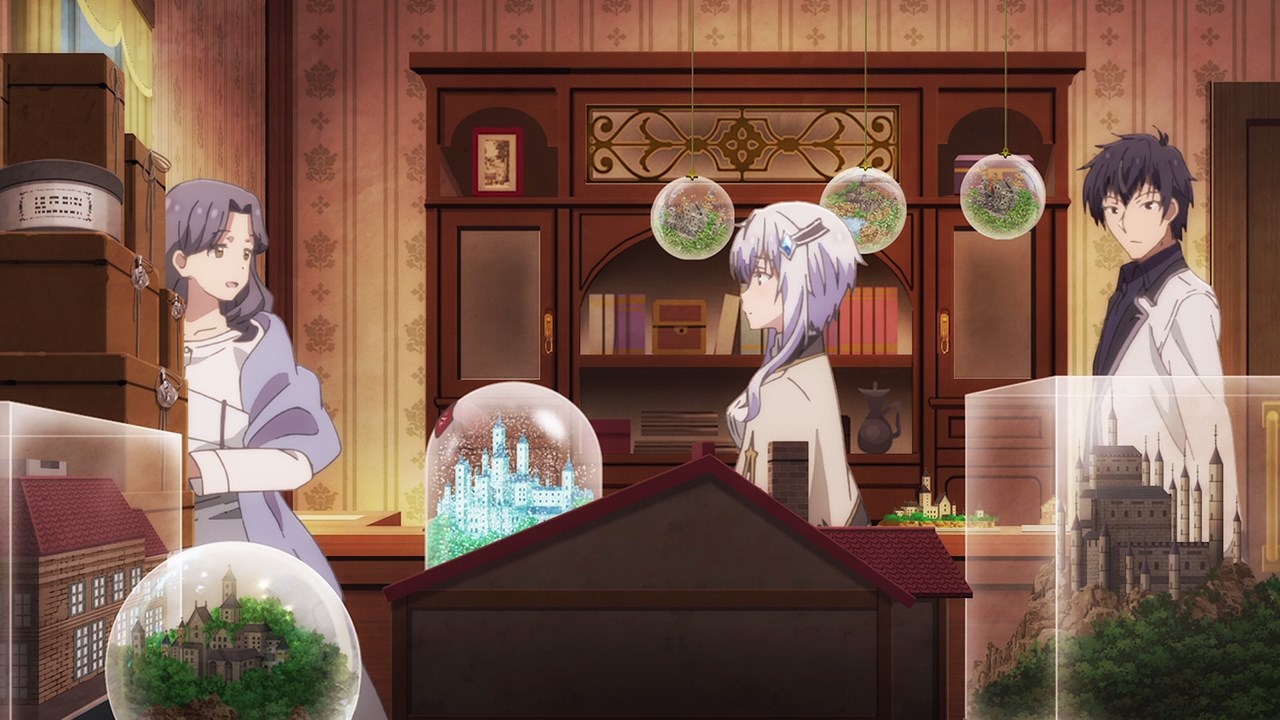 So, he and Misha went to a magic model shop where the shop owner told Misha that her miniature castle is being sold at a high price.

Wait, shouldn’t Anos be at a blacksmith to forge a sword for him? Well, unless Anos Voldigoad decided to use Venuzdnor which would be overkill against everyone. 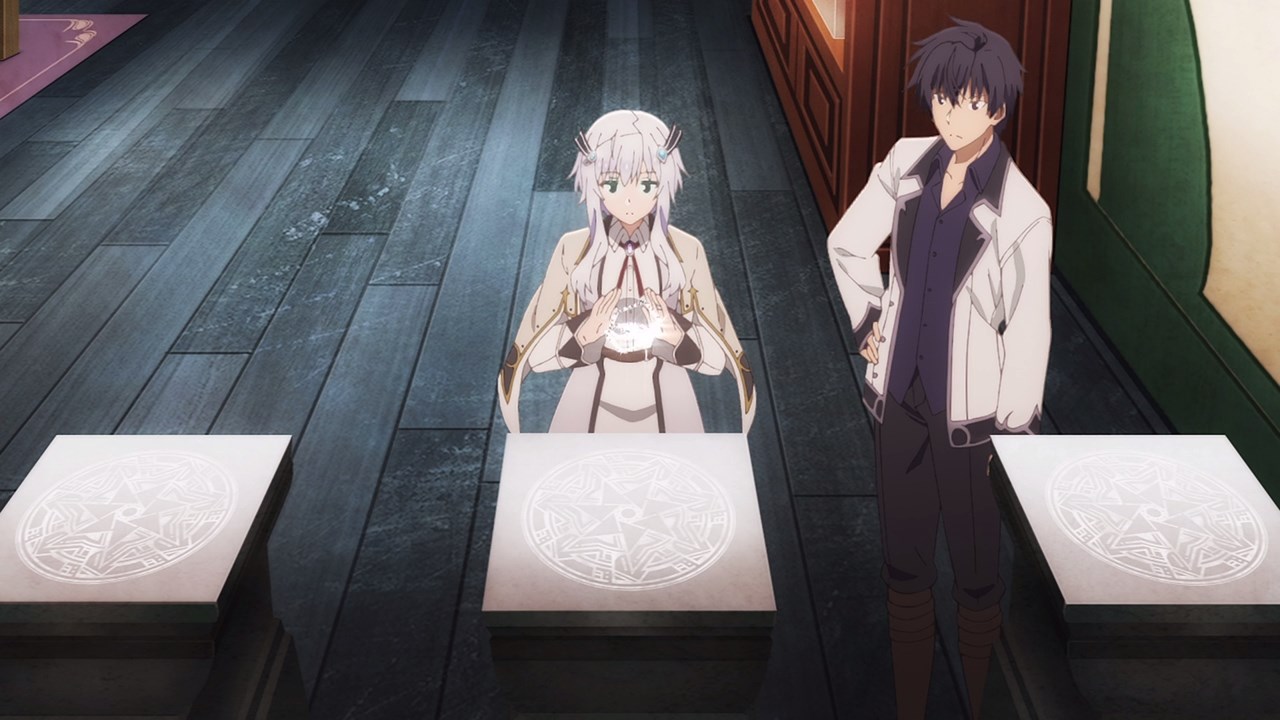 Anyways, Misha Necron wants to show something interesting to Anos Voldigoad as she creates a miniature model using magic. 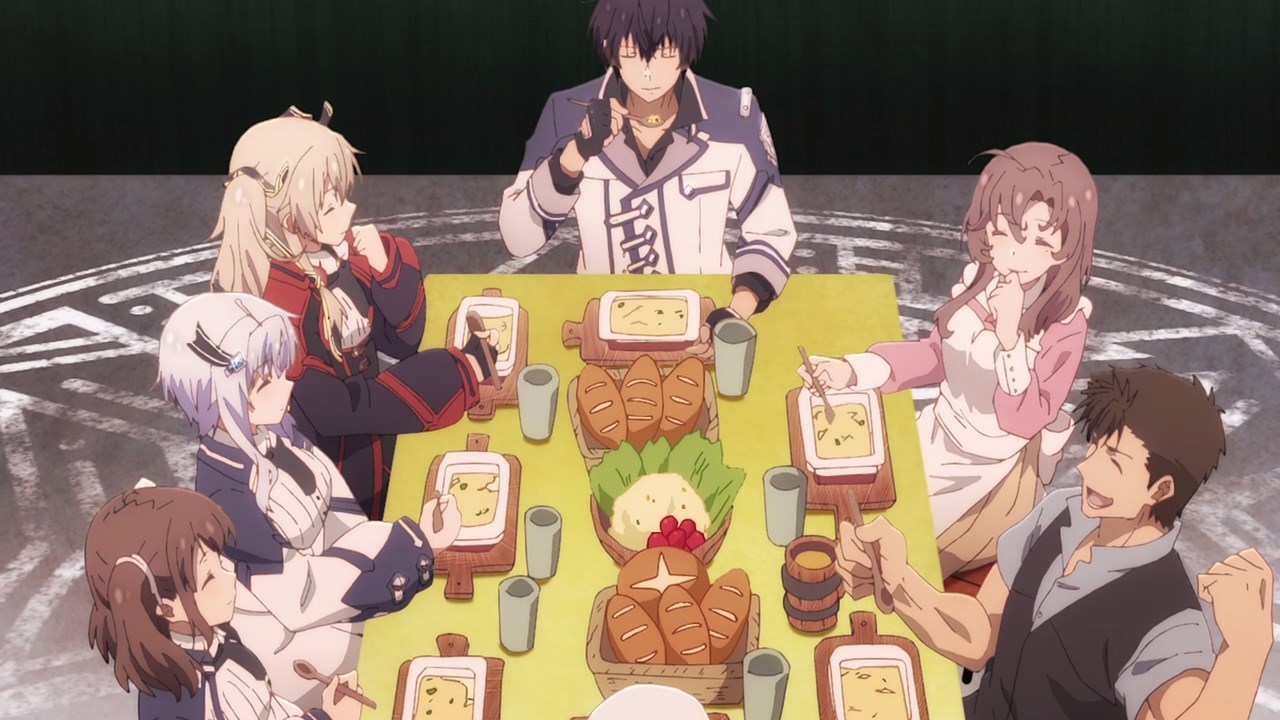 And as you can see, it’s 100% accurate to the real thing as every detail is spot-on. Yeah, this model is based on the family dinner that happened earlier on this episode. 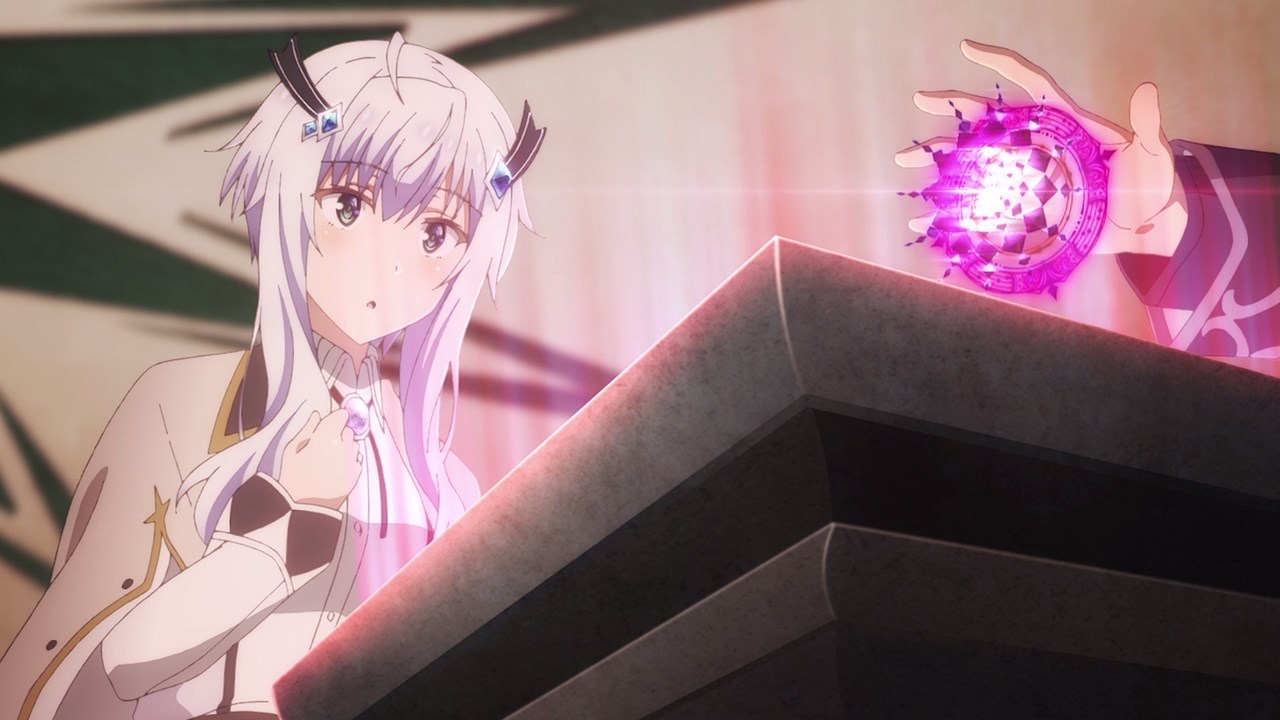 Not to be outdone, Anos uses magic to create a miniature model that’s far more amazing than Misha. 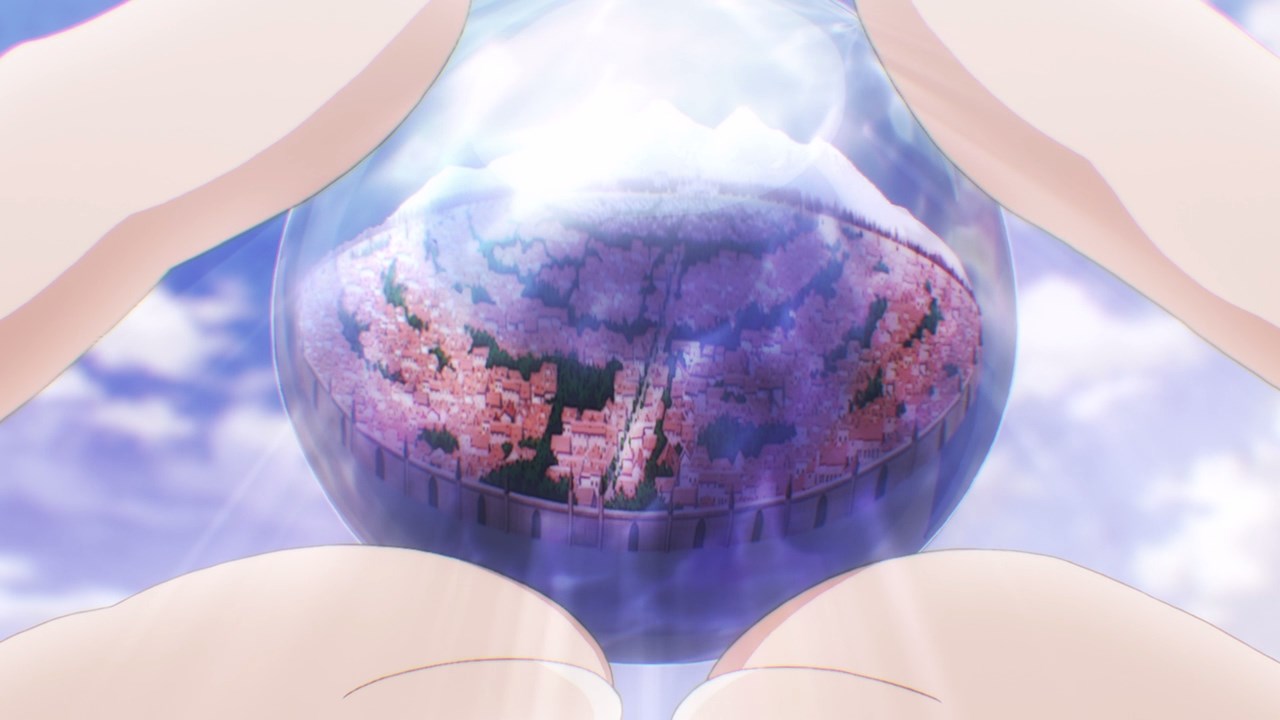 The result is a miniature model of the entire town where every detail is present despite being tiny. In fact, you need a microscope to see it. 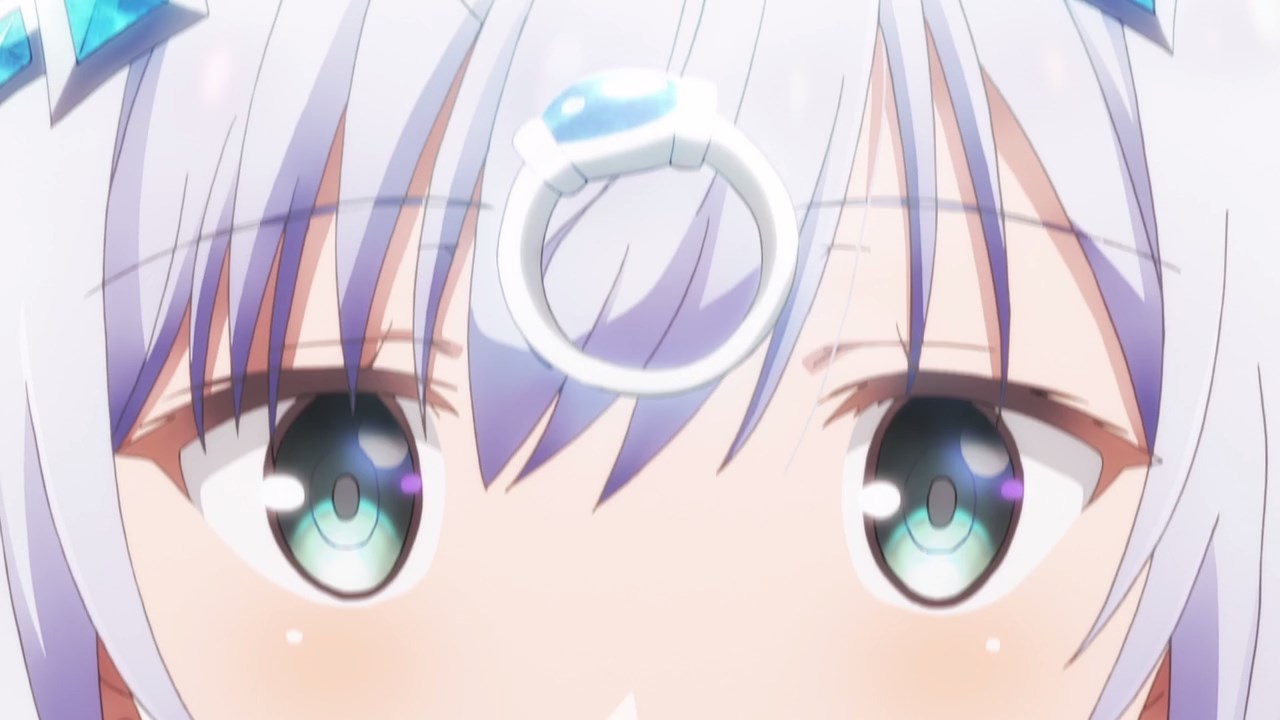 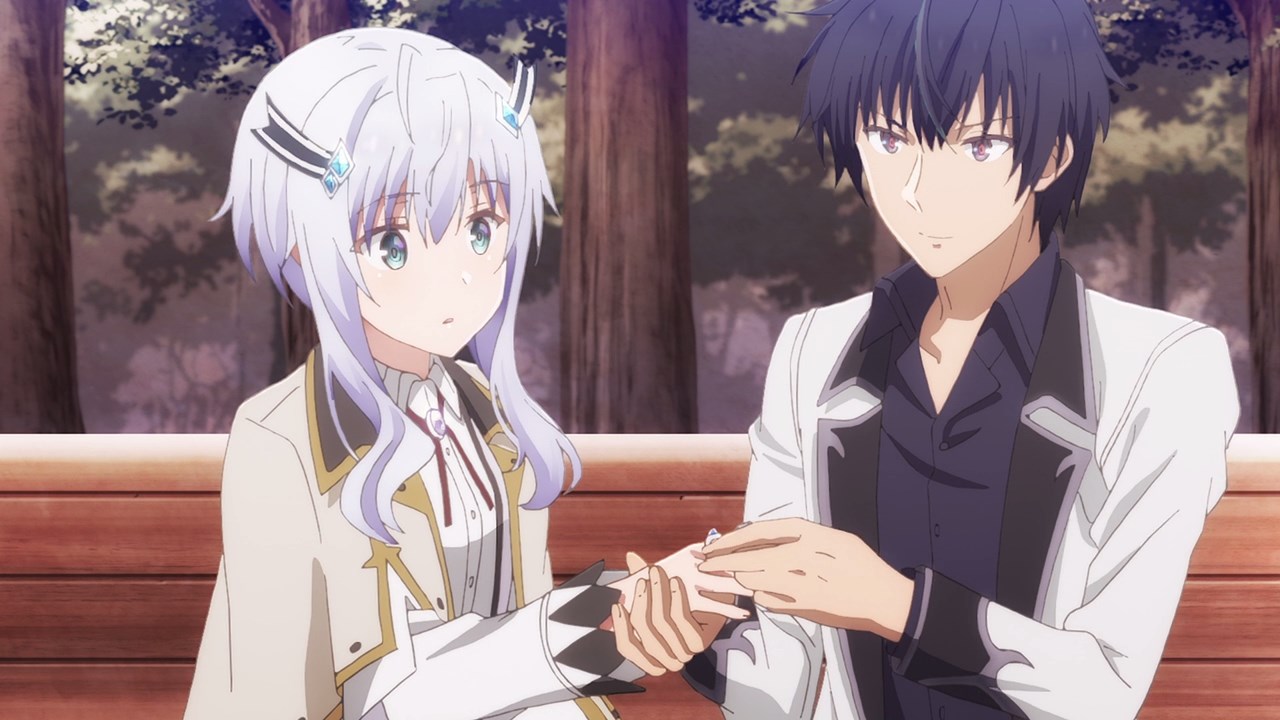 Oh yeah, and Anos turn the miniature model into a ring so that Misha can see it all the time, but she still needs a microscope to look at every detail. 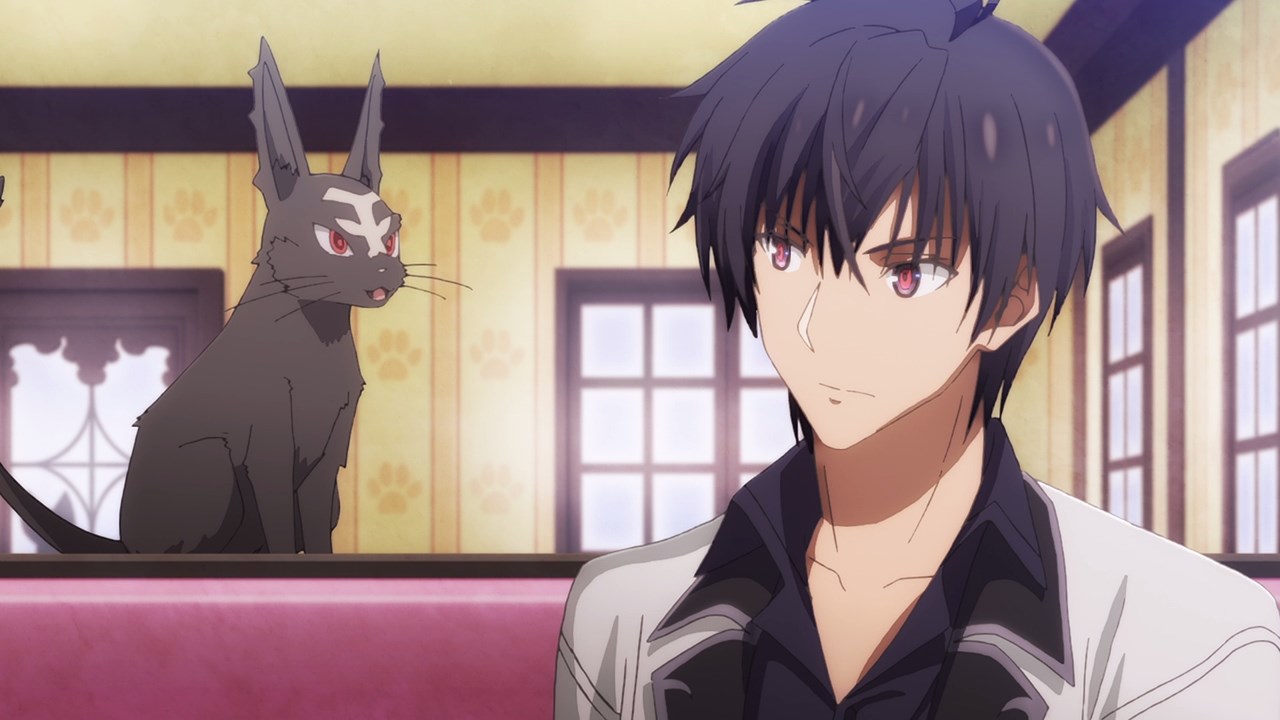 Afterwards, Anos Voldigoad got a visitor in the form of Ivis Necron… as a black cat. Okay, I’m surprised that Ivis can shape-shift into other animals to aid Anos.

Anyways, Ivis told the real demon lord that Melheis is not involved in the Magic Sword Tournament. Rather, one of the Elder Demon Emperors named Gaios and Ydor who’s plotting to kill Anos during the tournament.

Another information regarding Melheis Boran as he’s not the leader of the Unitarians, but rather someone else who’s running the group behind the scenes. Let’s hope that this demon emperor is not actually affiliated with that impostor demon lord. 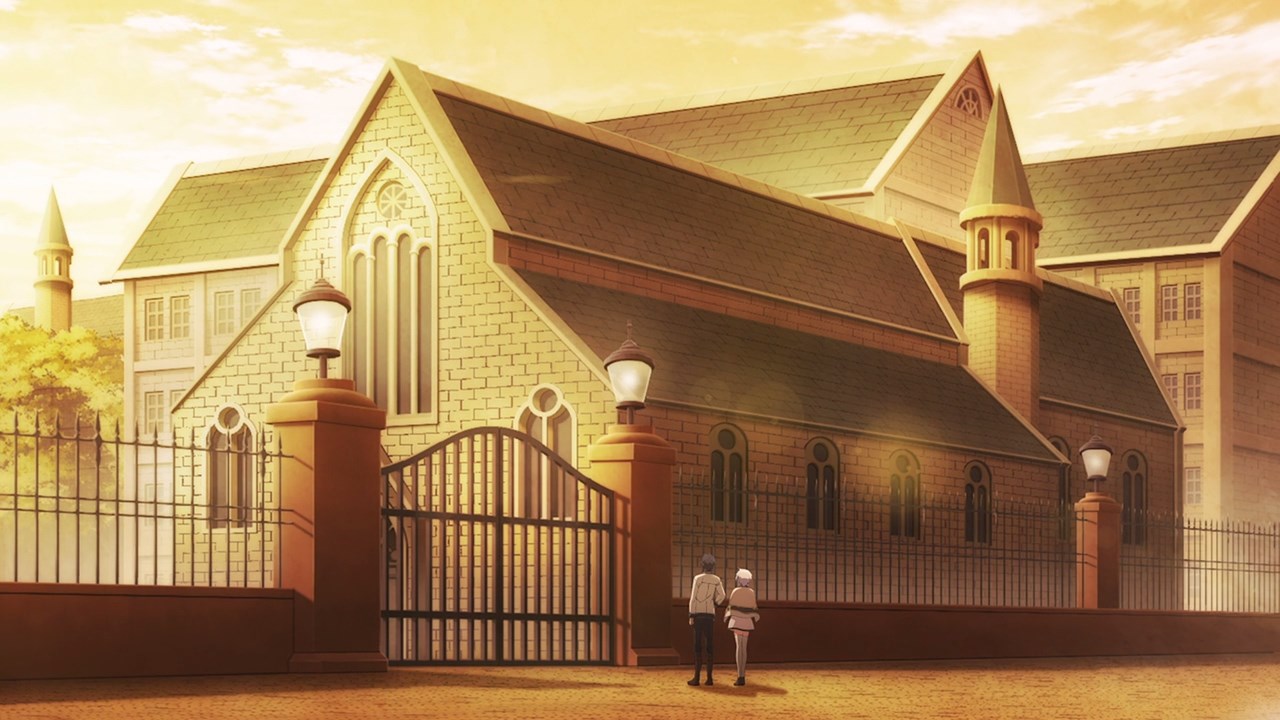 One more thing, Ivis told Anos that there’s an unknown person residing at Lognorth Magic Hospital, which is built by Lord Elio of Midhaze but he’s treated as a figurehead.

Something tells me that they’re hiding some hideous experiments that would undermine the current rule. 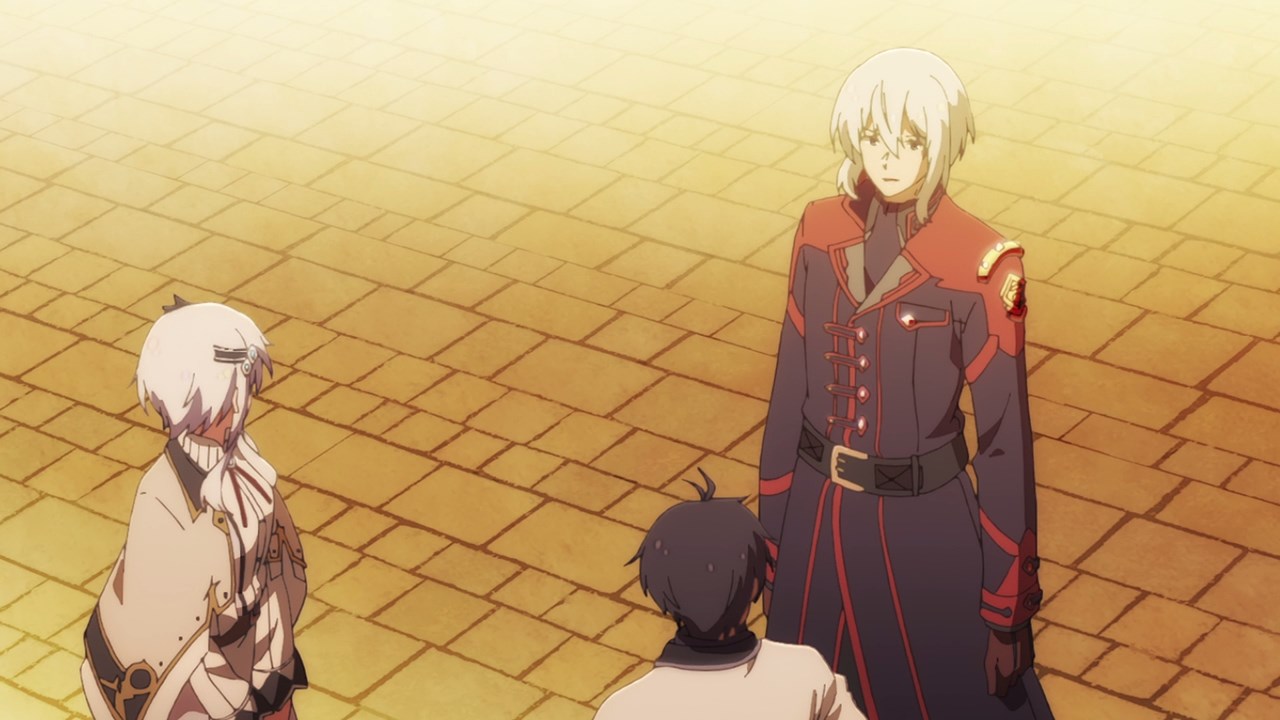 Oh yeah, here’s Lay Glanzudlii where he’s about the enter the hospital because Lay is visiting someone there. 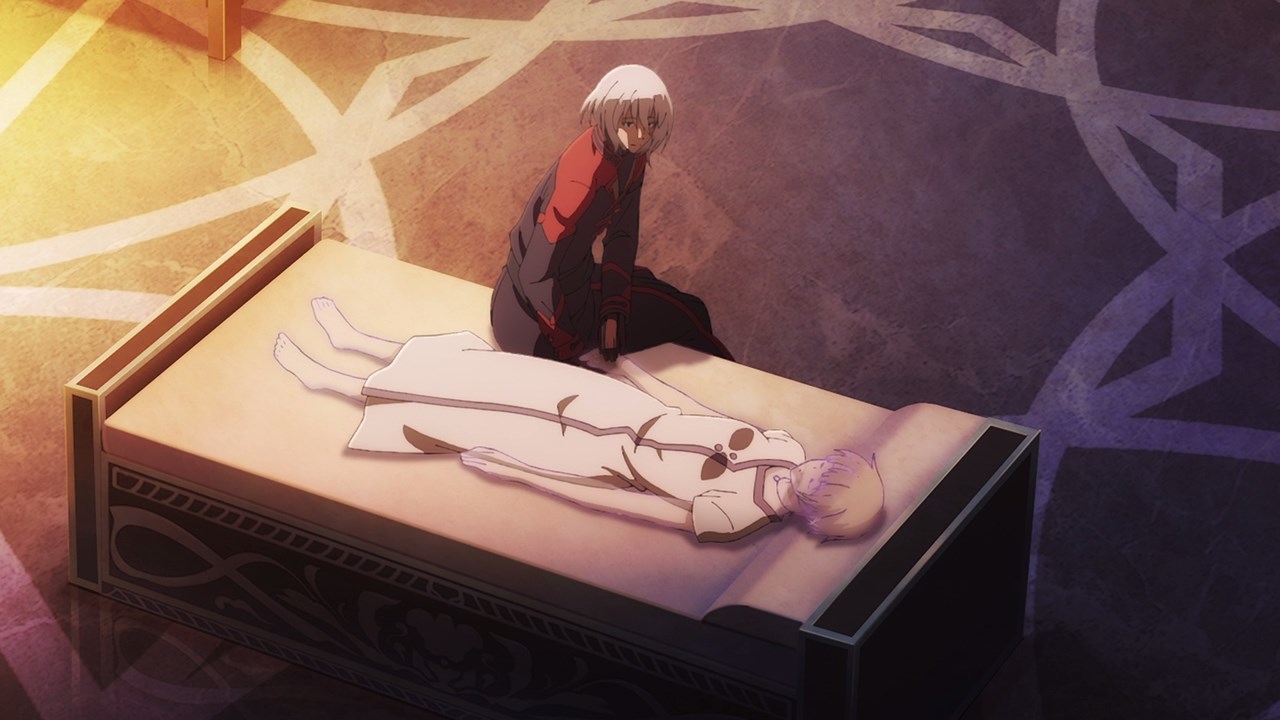 Said person happened to be Lay’s mother who has an unusual spirit disease. Wait a minute, don’t tell me that Lay Glanzudlii is a hybrid, or that the Lognorth Magic Hospital is using spirits to strengthen demons?

So while Anos Voldigoad learned about the disease from Ivis Necron, it appears that there’s no way to cure Lay’s mother at the moment. But seriously, Lay is concerned about Misa’s health due to being half-demon/half-spirit, where he should worry about his mother if she’s gonna be okay or not. 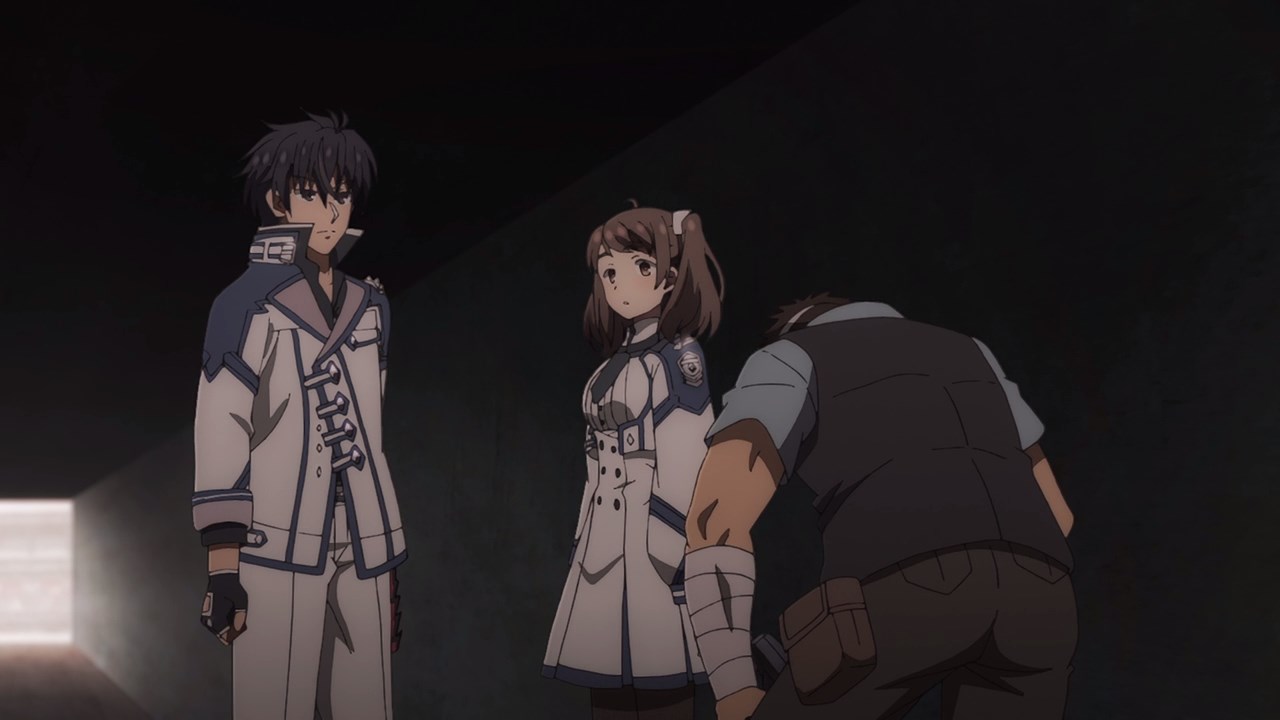 Now then, it’s time to begin the Magic Sword Tournament and everyone is riled up to see who’s the best swordsman of all.

And while Anos is hesitant on withdrawing the tournament, it appears that he might consider taking part after all because his parents are gonna support him. 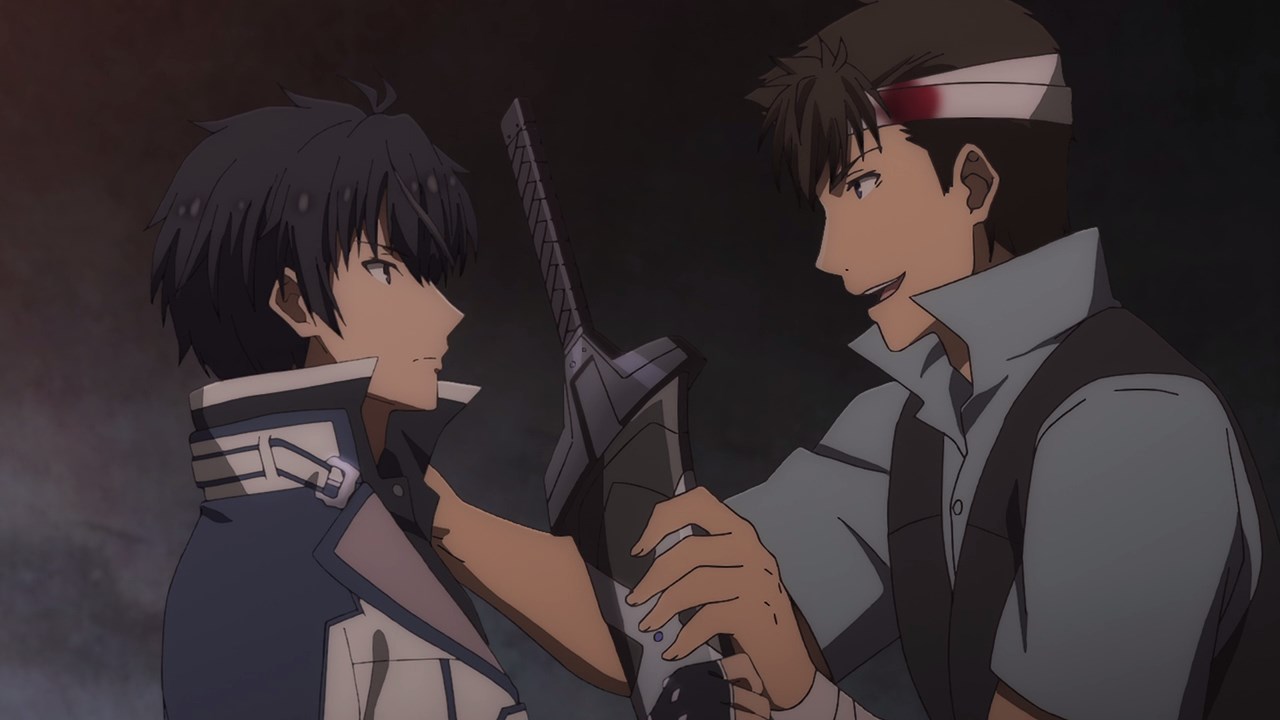 Oh yeah, and here’s Gusta where he brought a magic sword that was forged from adamantine steel. And sure that it’s gonna be useful for Anos, I’m worried about Gusta because he got injured upon getting the sword straight off from the workshop. 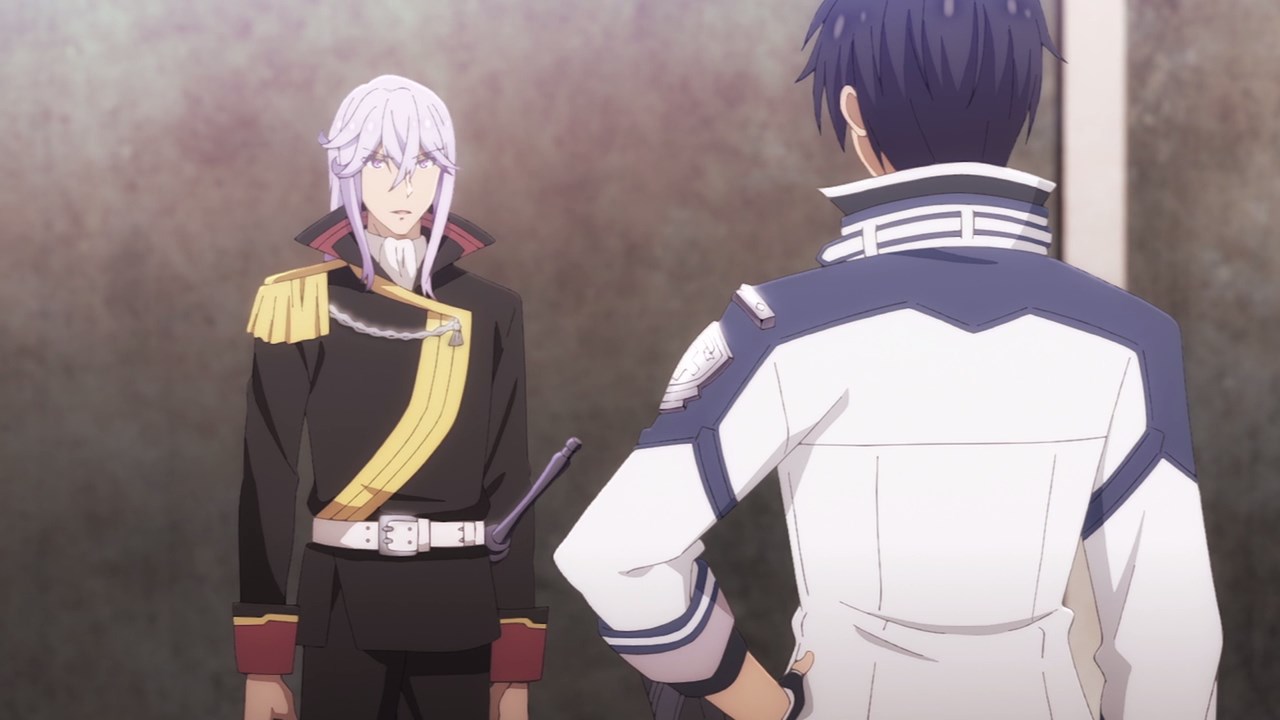 Then again, Krut should be careful on what he say towards the real Demon Lord of Tyranny… 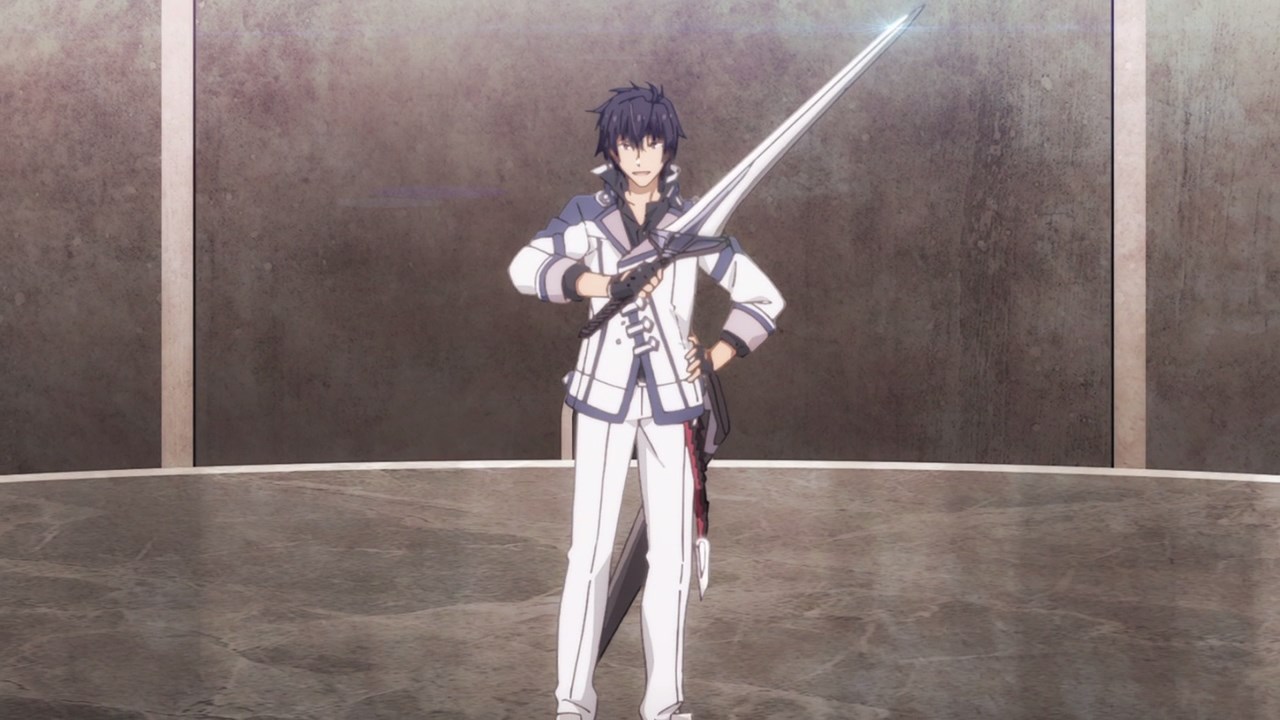 That’s because Anos Voldigoad will win the match in under a minute. Unfortunately, we’re not gonna see the beatdown until next week!