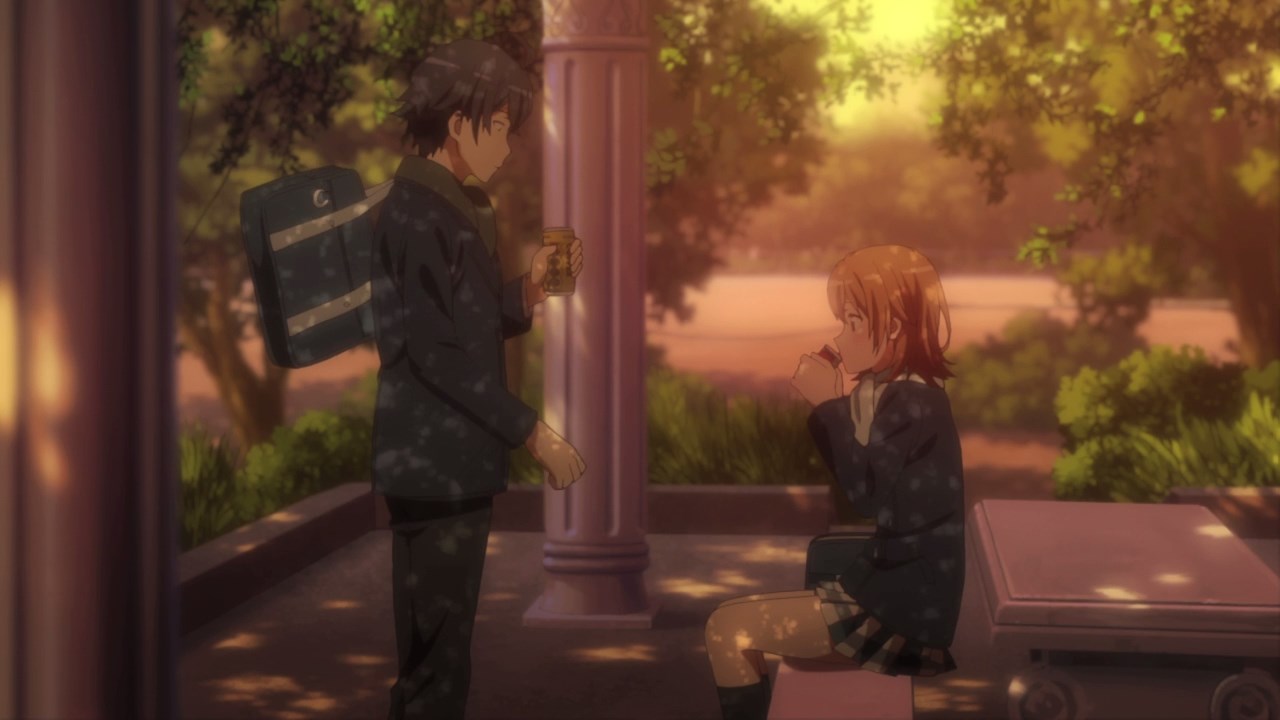 Well everyone, looks like we’re gonna have a showdown between Hachiman Hikigaya and Yukino Yukinoshita soon, although Iroha Isshiki blamed herself for proposing a promenade in Soubu High School, which met some opposition from the parent-teacher association and various alumni.

Still, Hachiman will make sure that the prom night will happen no matter what, but I feel that Iroha has another reason on holding an event in the first place aside from being popular with the likes of Hayato Hayama and Yumiko Miura. 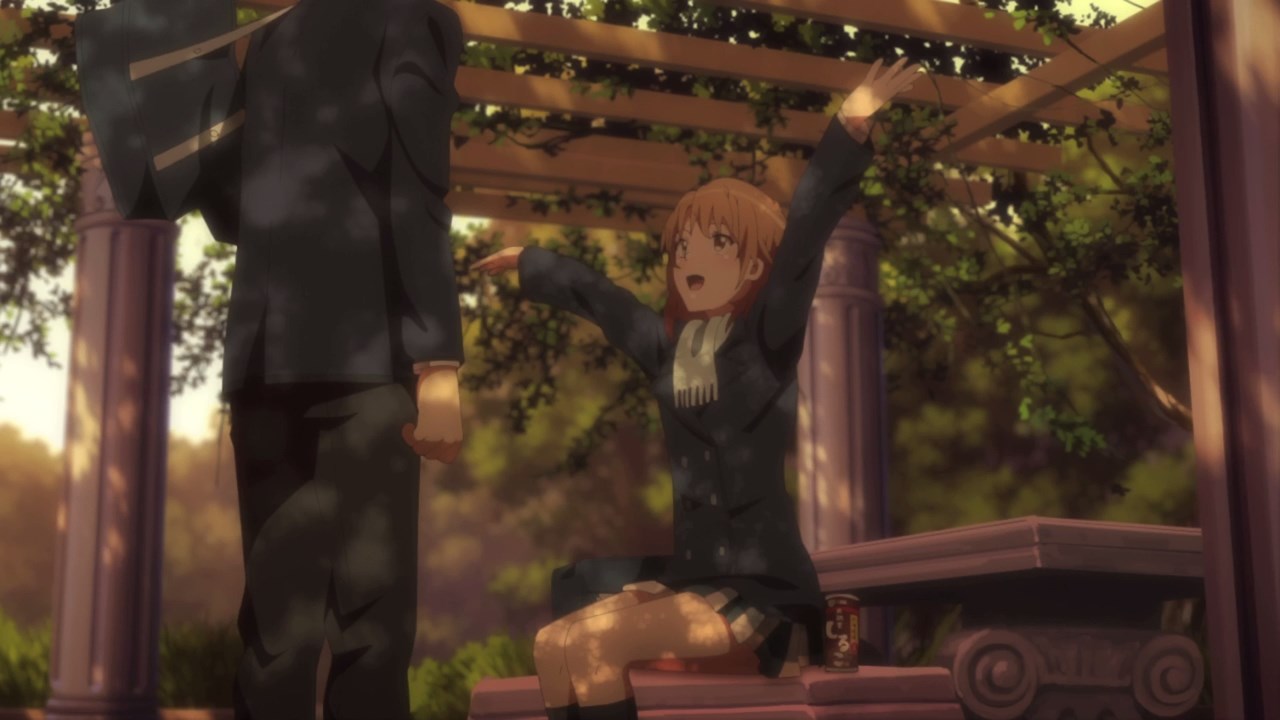 Well you see, the reason for holding a prom night at Soubu High School is to honor Shizuka Hiratsuka in which she’ll transfer out after the current school year. I’m glad that someone cherishes Hiratsuka-sensei aside from the 3rd year students.

Oh yeah and speaking of Isshiki, despite being the most upbeat student who can hang around with popular cliques, Iroha doesn’t have any true companions. Well then, I think Isshiki should start befriending Hikigaya before it’s too late. 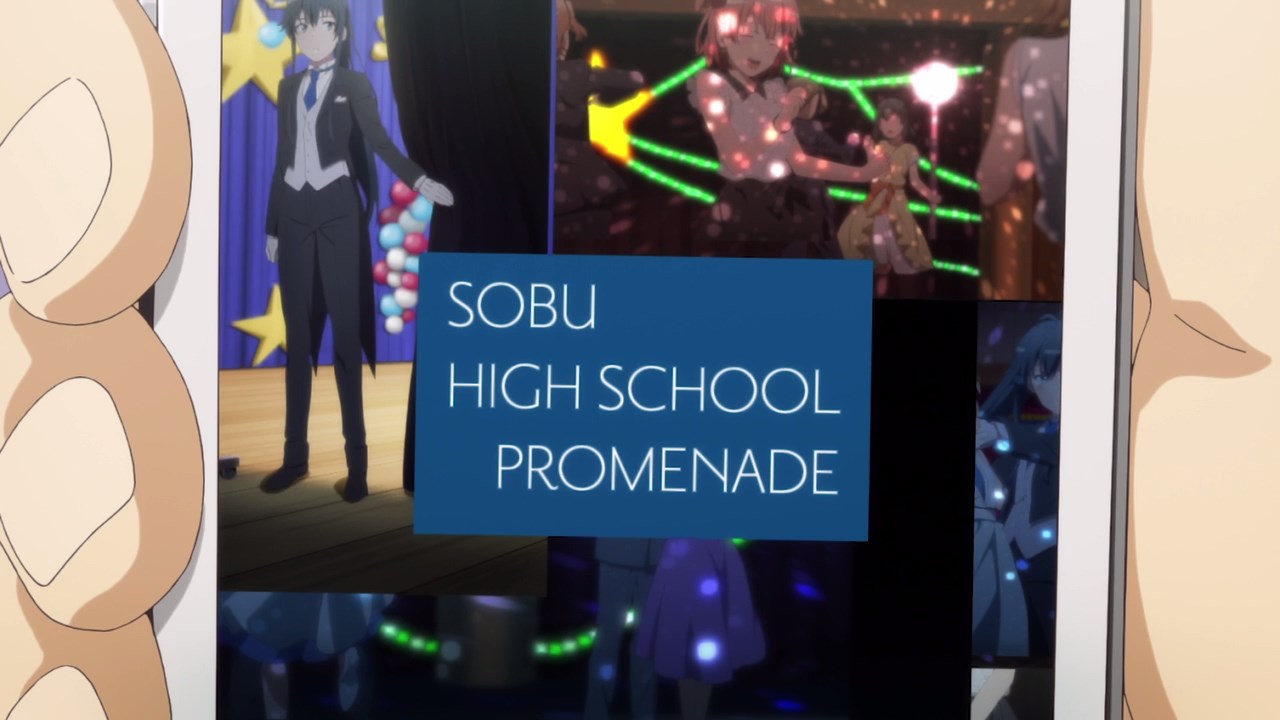 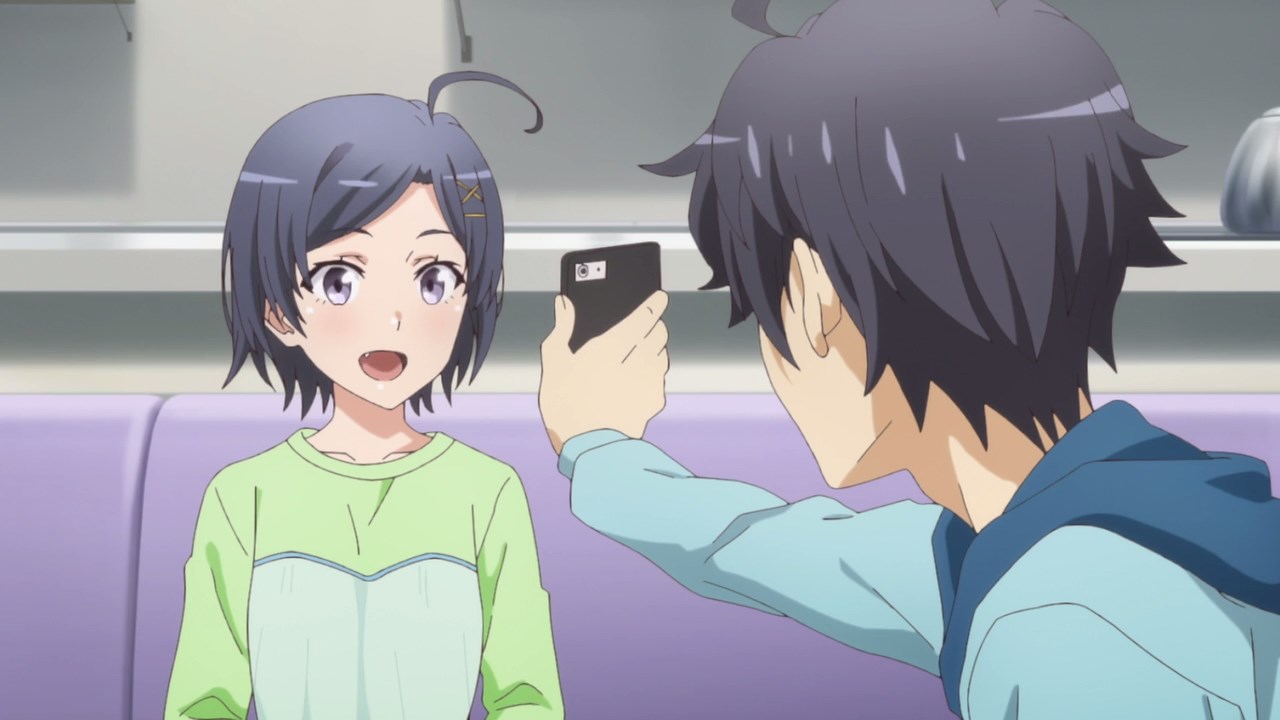 As for Hachiman, looks like he showed the prom night proposal to Komachi where she’s delighted to see it. Then again, we’ll never know if the prom will happen so what will Hachiman do? 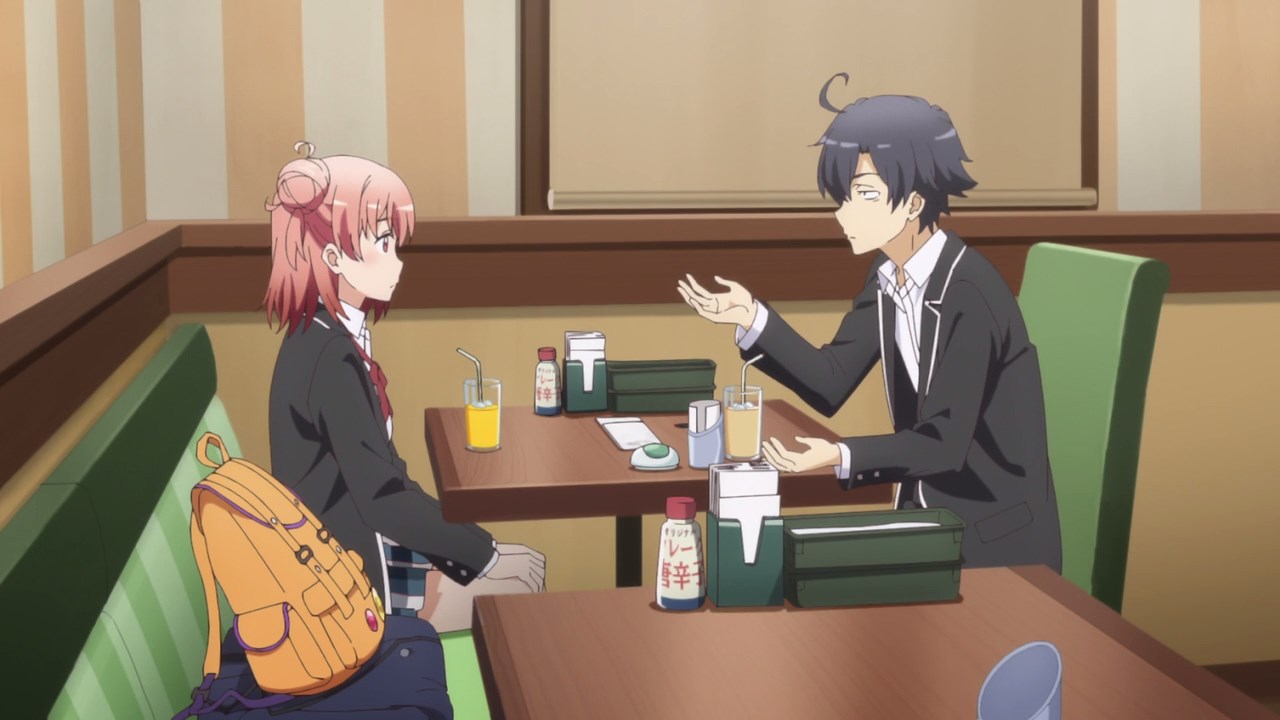 With that said, let’s hear about Hachiman’s proposal where he told Yui that he’ll make a prom night that’s separate from Yukino and the student council’s original proposal.

Of course, the PTA would get confused on which prom night proposal will be cancelled unless they decided to scrap both of them, so Hikigaya decided that his prom night will be worse so that would make Yukinoshita’s proposal looked better in comparison. That’s so genius Hachiman, but what if everyone decided to choose your prom night proposal instead of Yukinon? 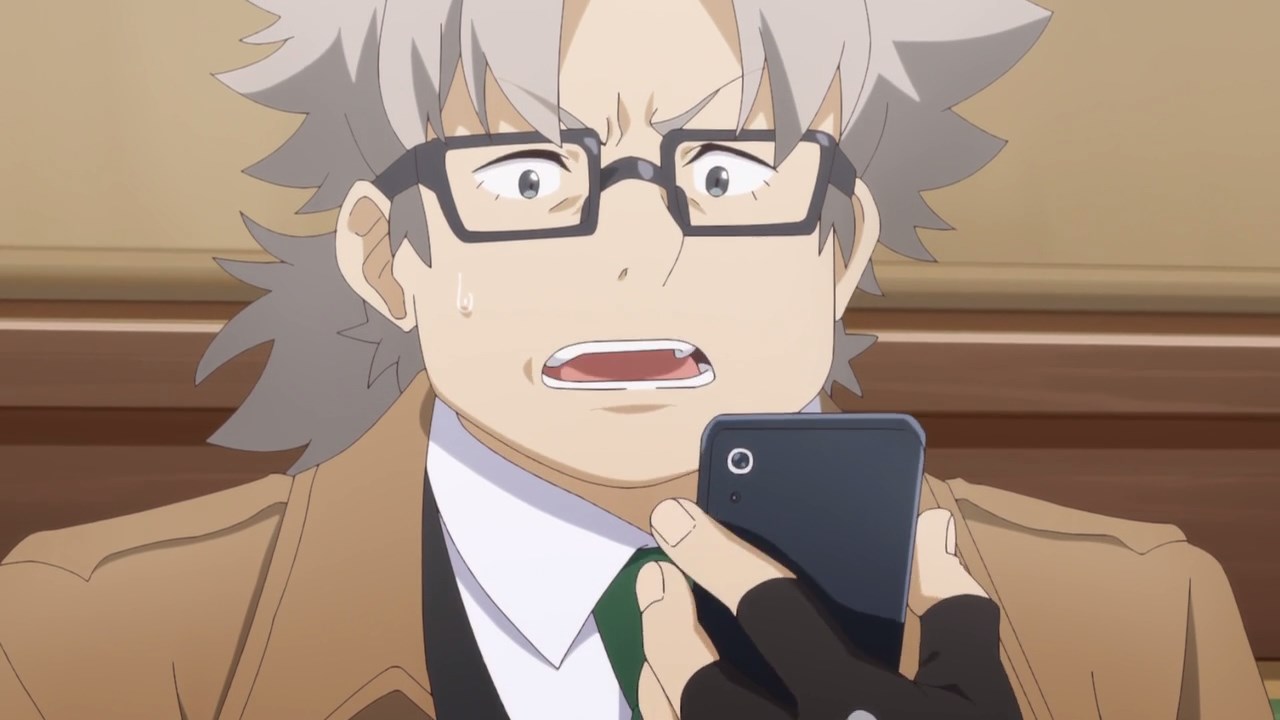 Anyways, let’s call in the cavalry where Hachiman asked the likes of Yoshiteru Zaimokuza where he look at the prom night as some sort of a gathering of fiendish beings.

Oh Zaimokusa, your chuunibyou brain is at it again but let’s hope you help Hikigaya out! Then again, is there anyone who’s reliable of botching Hachiman’s proposal? 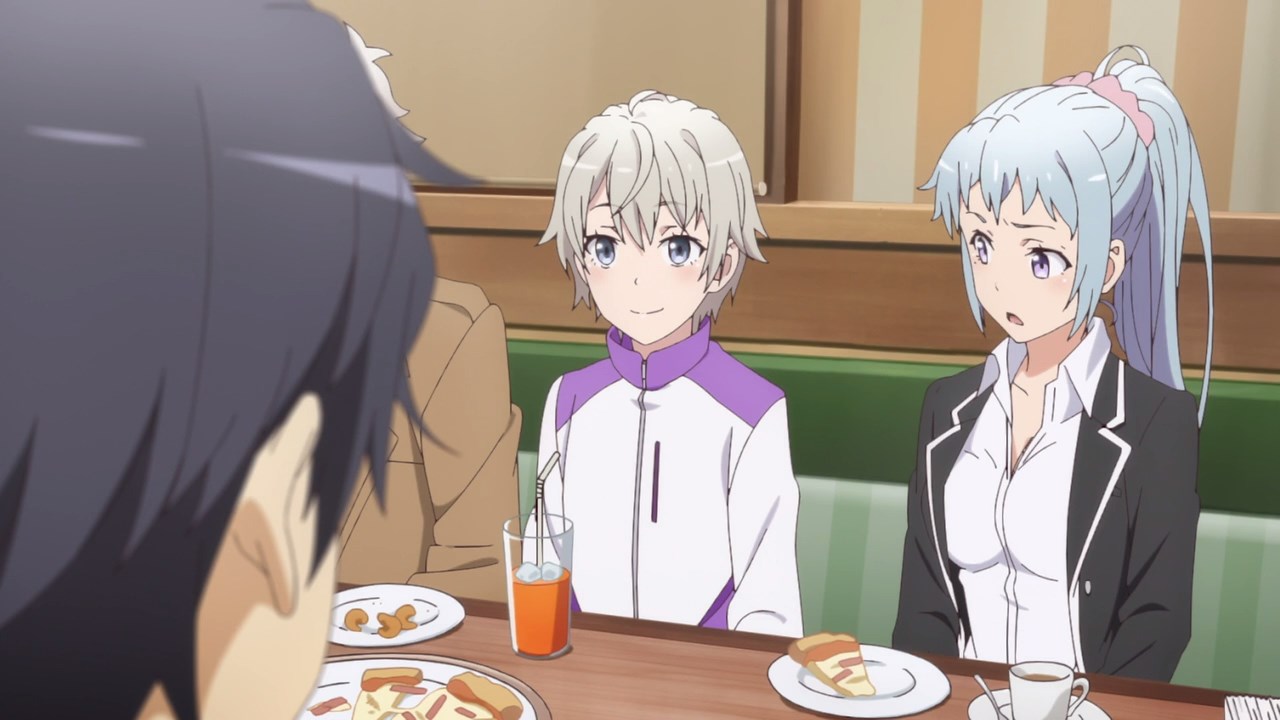 Well, there’s both Saika Totsuka and Saki Kawasaki where they could lend them a hand, but they can’t because Saika and Saki are busy with other things where in the case of Kawasaki, she’s helping Yukinoshita on her prom night proposal.

I’m glad that Saki is lending a helping hand to Yukinon, but it’s sucks that Saika is not available due to his club activities. 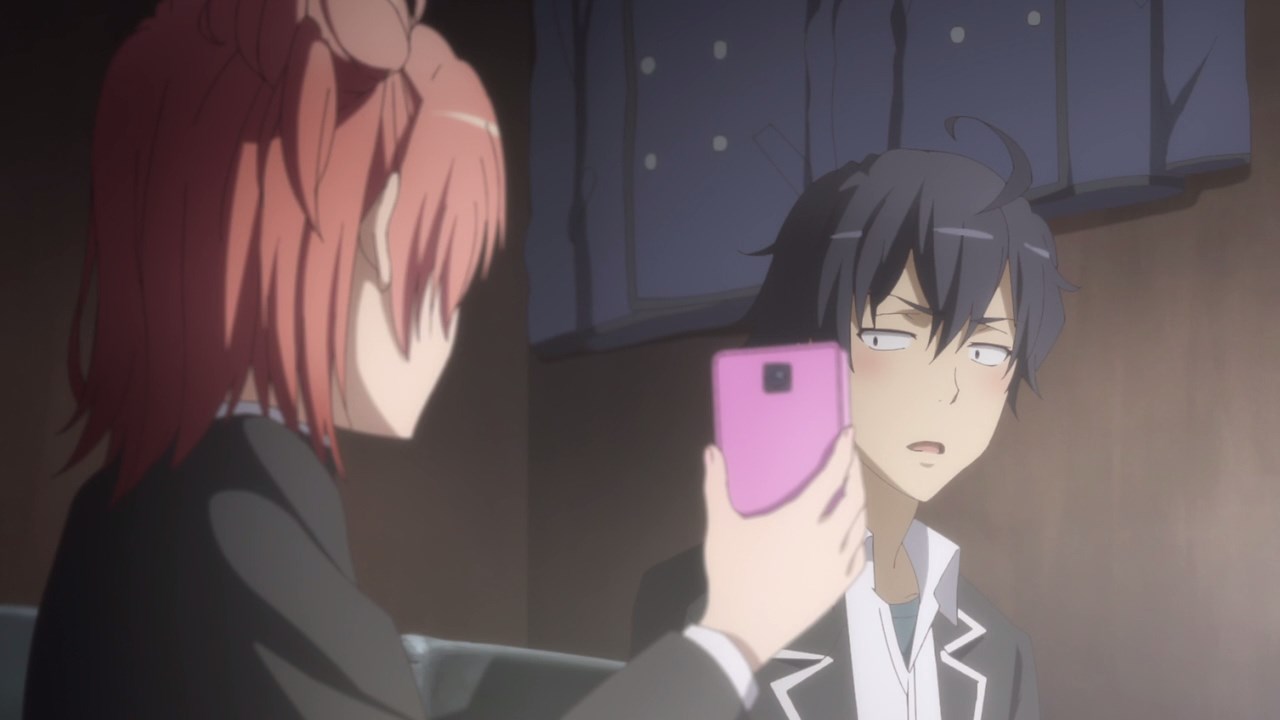 With that said, looks like there’s no other choice but for Hachiman and Yui to do the heavy lifting when it comes to their prom night as they went to an internet cafe and rented a room for two.

Now while they’re gonna make their proposal look like dogshit in comparison to Yukino, it’s not like they’re gonna cheapen their way out as Hikigaya and Yuigahama try their best to make it presentable as they find various hotels and resorts within Chiba. Then again, Hachiman got distracted a bit upon seeing Yui’s phone. 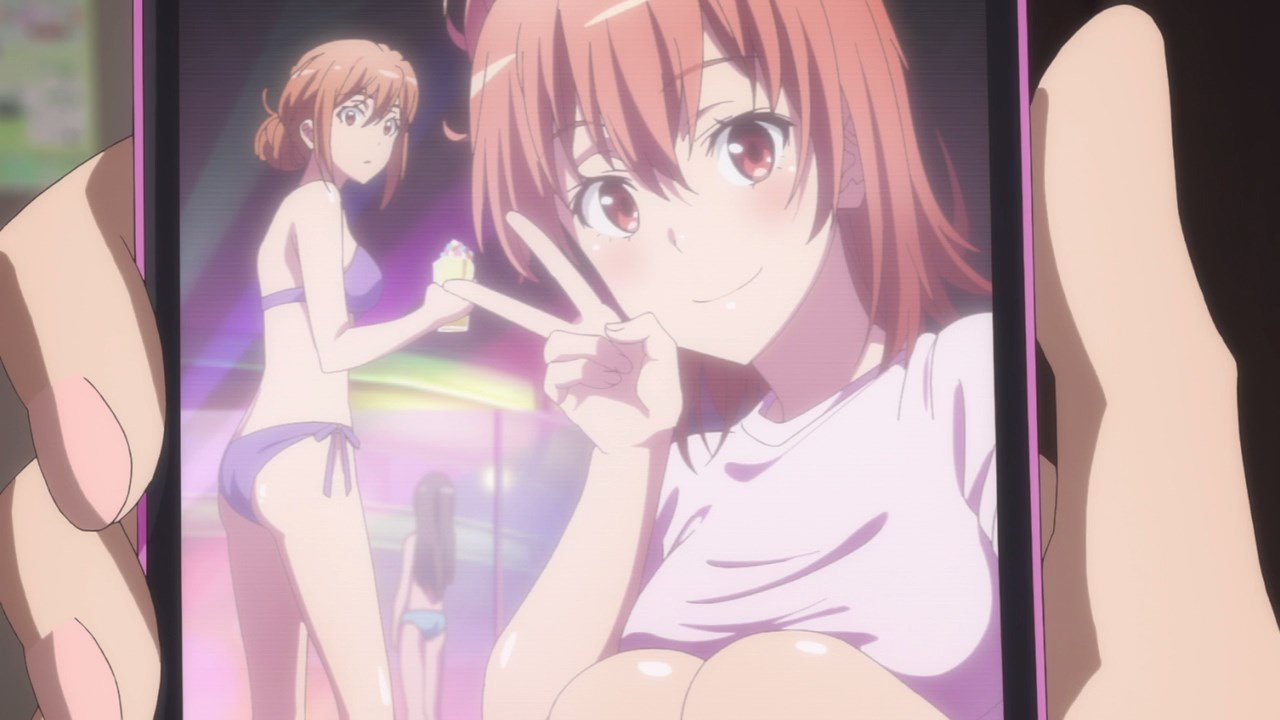 You see, she has a picture of herself and her mother when they went to a beach resort. Damn, Yui’s mother is so hot that she’s mistaken for her older sister! 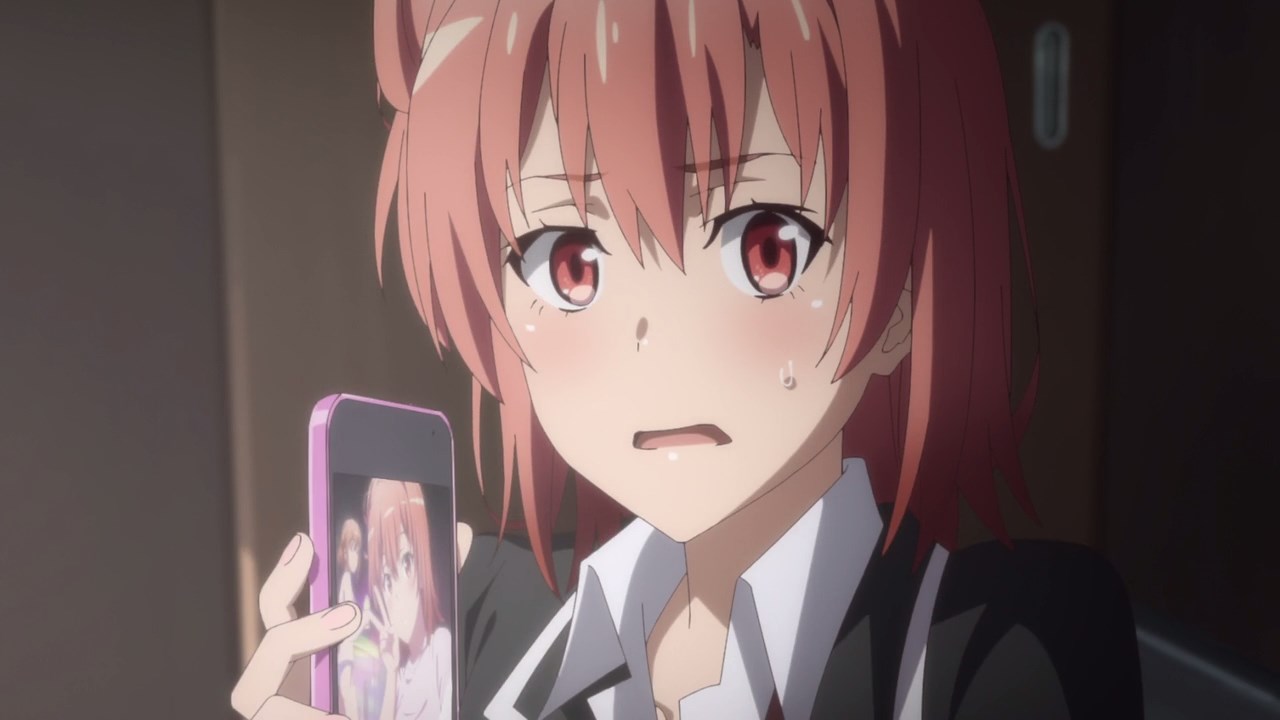 Of course, Yui is embarrassed that she’s being compared to her youthful mother, or that her swimsuit underneath her shirt is very skimpy.

C’mon Yuigahama, you have some charm but then again, it’s sad that she can’t win against Yukinoshita when it comes to Hikigaya’s affection. 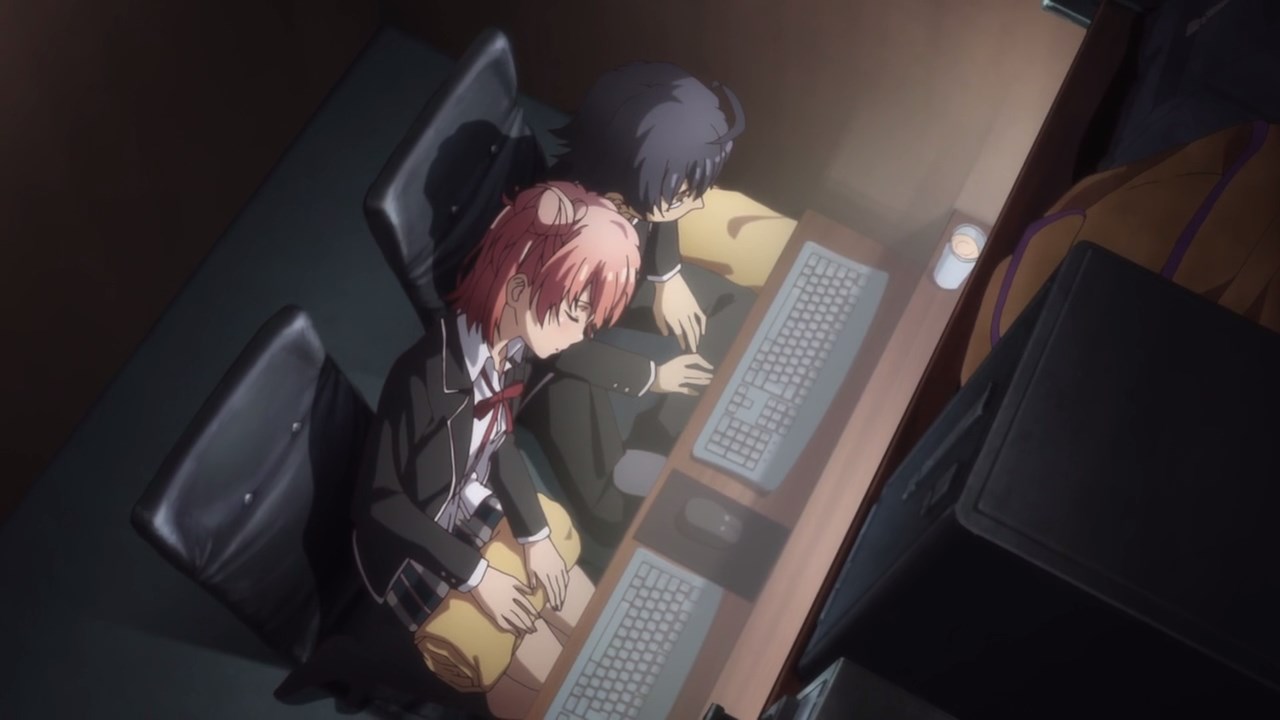 So for now, she’ll just continue her friendship towards Hachiman but seriously, Yui is deeply hurt that her intimate feelings for him will not be reached in the end.

Anyways, I’ll see you next time where I’ll wait and see if Hikigaya’s plan will work.