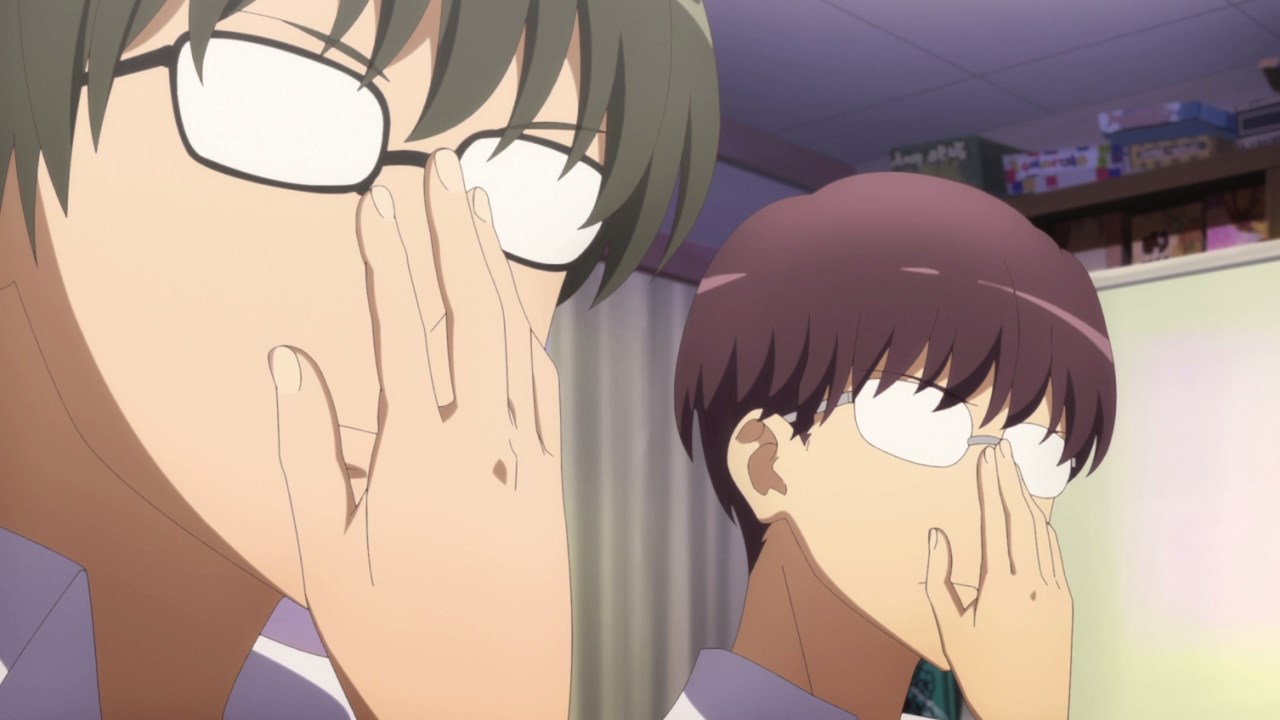 Let’s start this episode as Yoshiteru Zaimokuza introduces both Hatano and Sagami from the gaming club. Really, they sure have some shiny glasses.

By the way, the latter is actually Minami’s younger brother which reminds me if she’s still there on this final season. 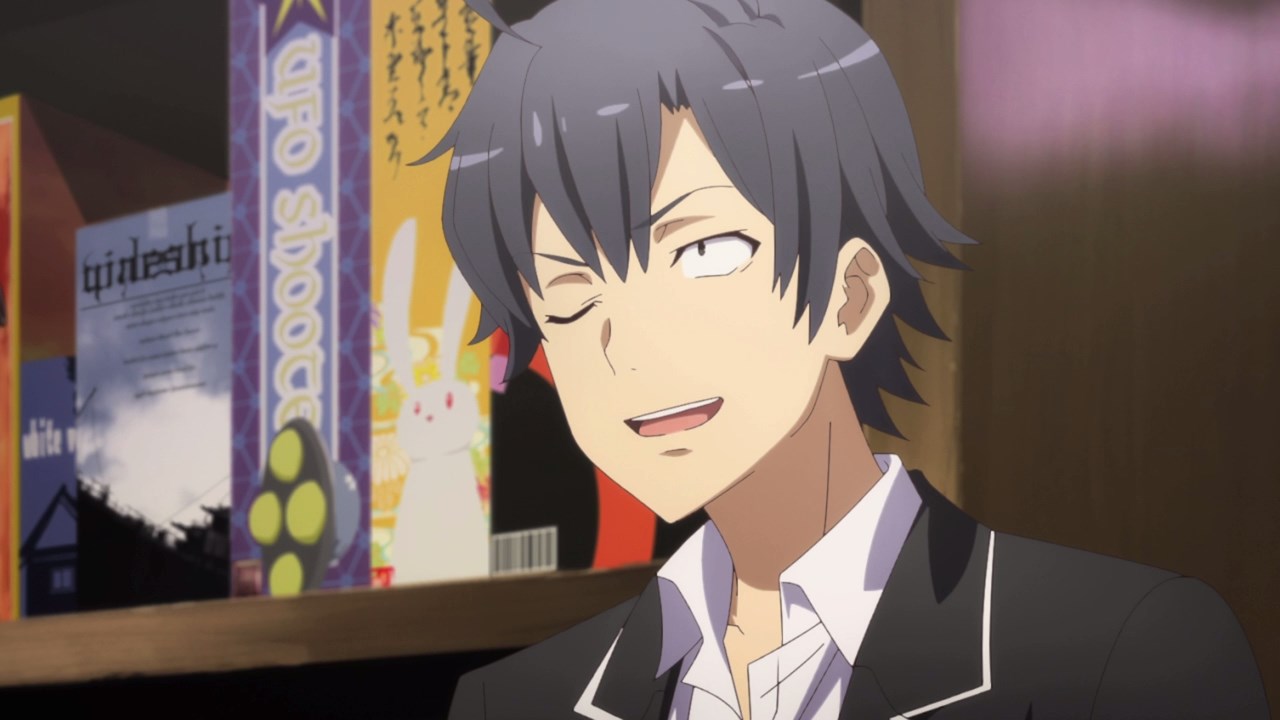 Anyways, Hachiman Hikigaya explained to them in regards to the proposed prom night in Soubu High School and the backlash from the parent-teacher association.

And sure that his prom night proposal might be worse as intended, Hikky wants to help Iroha Isshiki from the shadows because their proposal would benefit for the next batch of students. 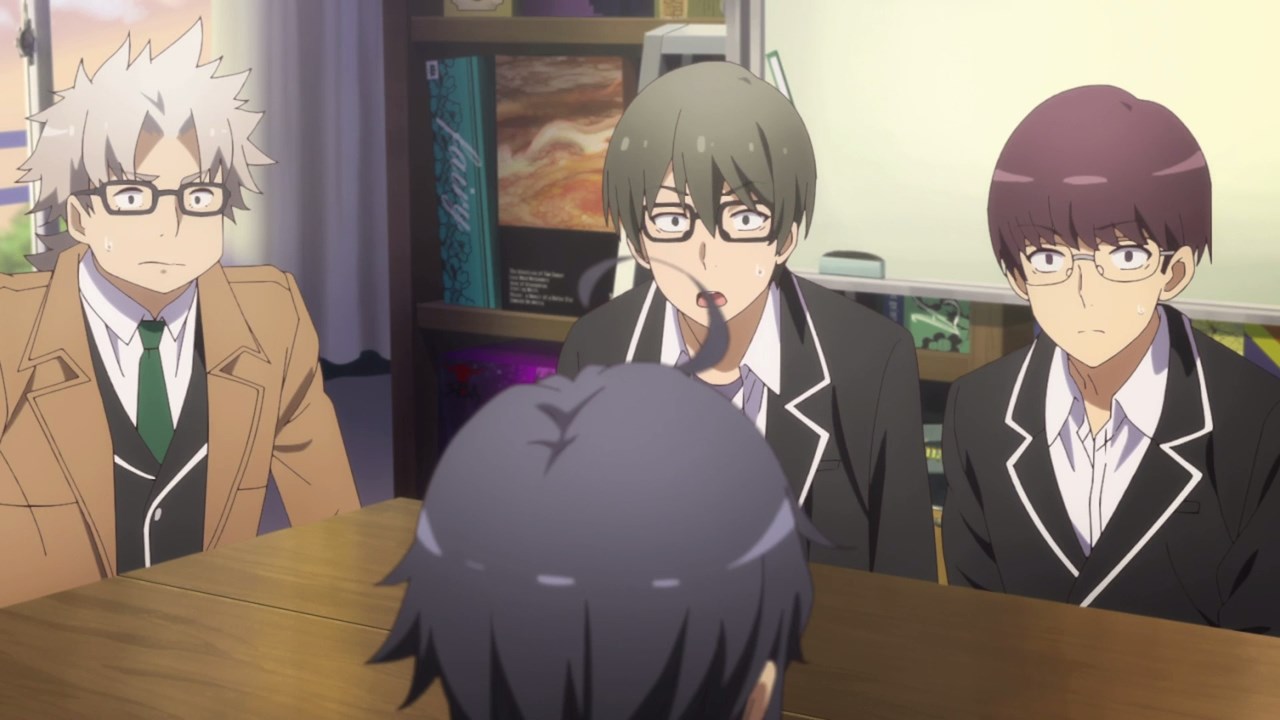 Then again, both Hatano and Sagami are terrified when Hikigaya mentioned Iroha Isshiki. Even Zaimokuza is shocked too.

Um guys, you got it all wrong ’cause despite being a wild party girl, Isshiki is actually nice if you know her personally. 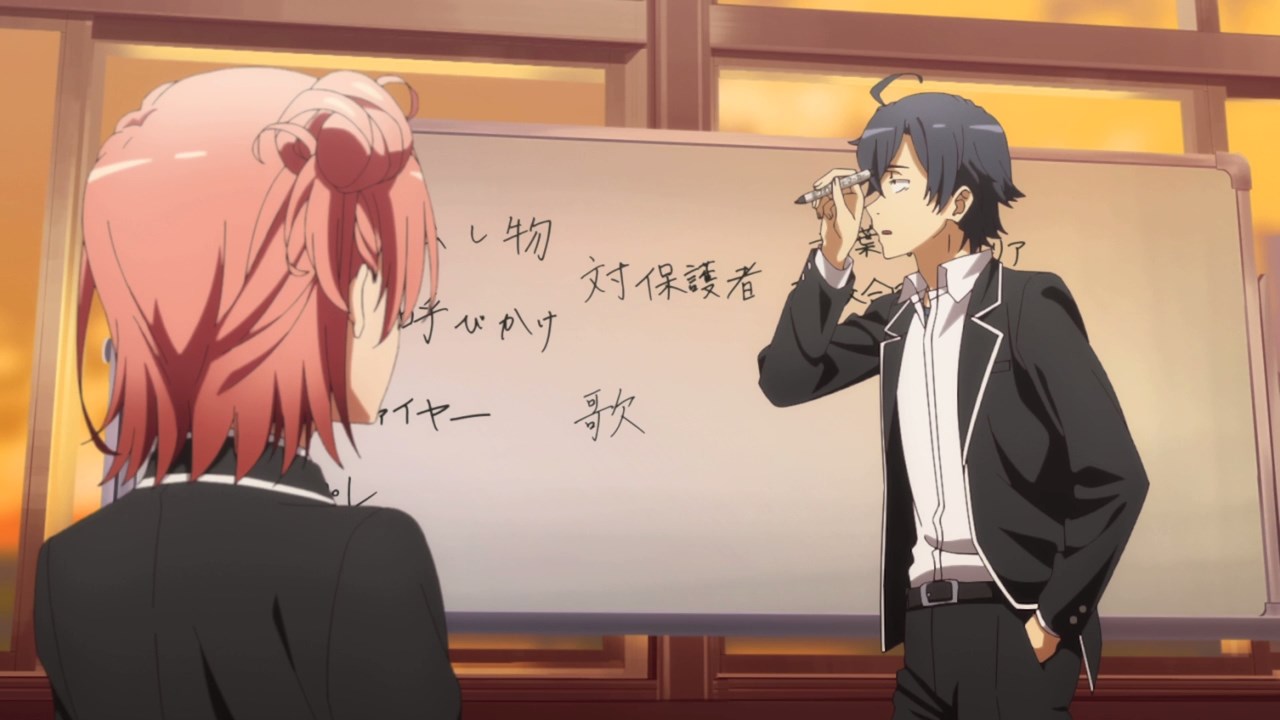 With that said, Hachiman has the manpower to create a separate prom night proposal, but he’s not yet done ’cause Hikky needs a website, a social media account, and a cool project name to boot.

Of course, Hatano and Sagami will take care of making a website since they’re talented graphic artists. Still, Hikigaya needs more helping hands to make his plan come into fruition, so therefore Yuigahama suggested to seek some help from Kaihin Sogo High School. 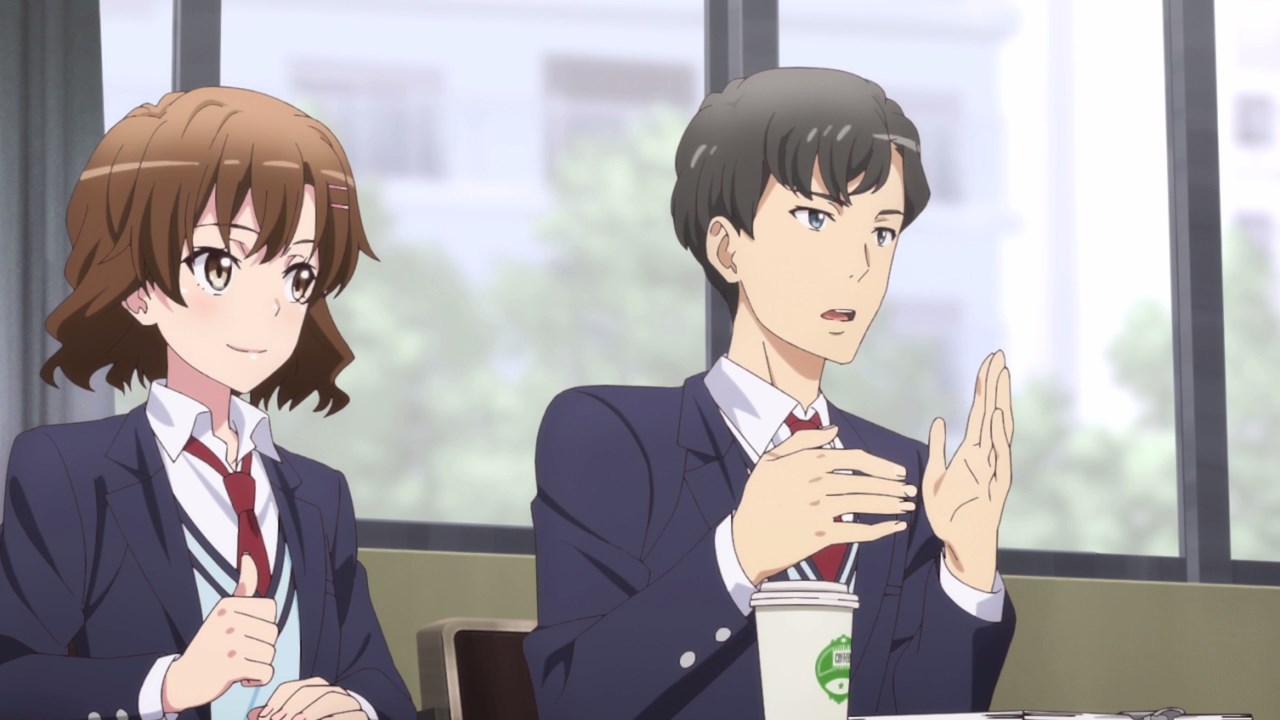 Then again, dealing with Kaori Orimoto and the student council president Tamanawa-san would be very difficult, especially when Tamanawa started moving his hands. Come to think of it, I think he’s actually rapping. 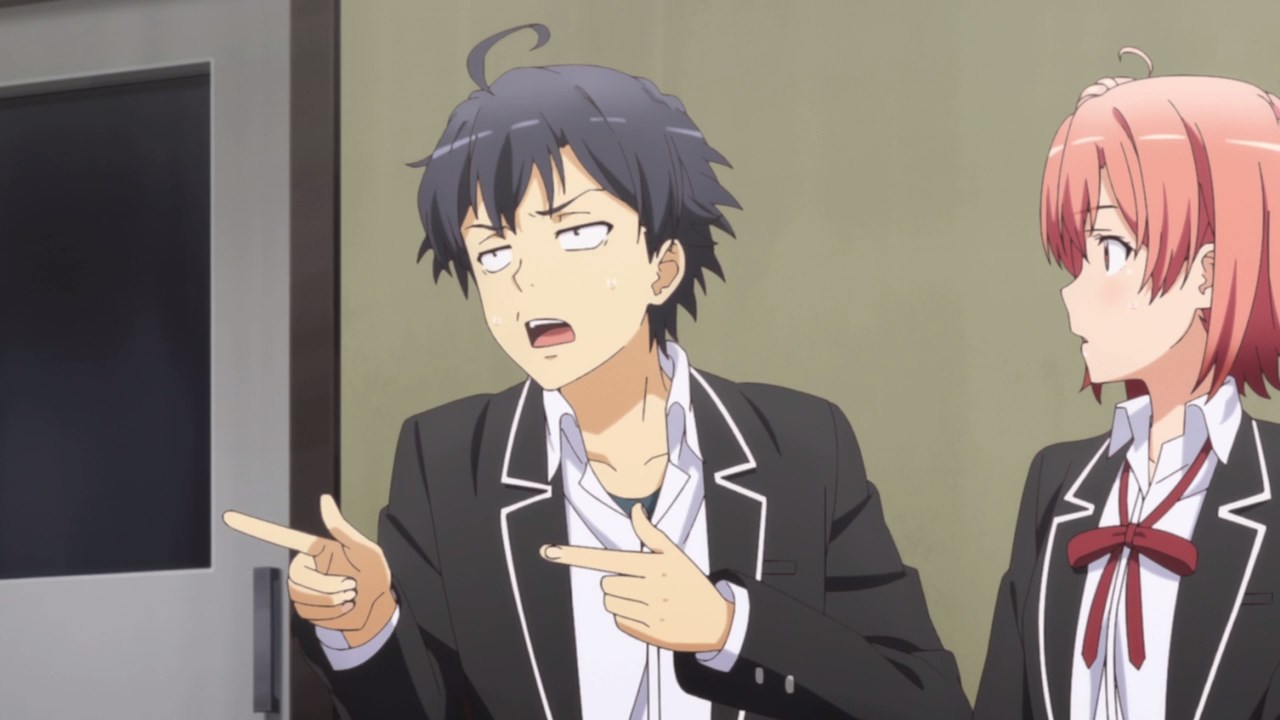 But if you can’t beat him, then join him as Hikigaya went in for a rap battle against Tamanawa. In the end though, Tamanawa-san drop the mic and won as he told Hachiman that his prom night proposal is too abstract that it loses its focus.

Well, Hachiman intended for his prom night to be a failure than Yukinon’s proposal. Still, he and Yui will have to go back to the drawing board. 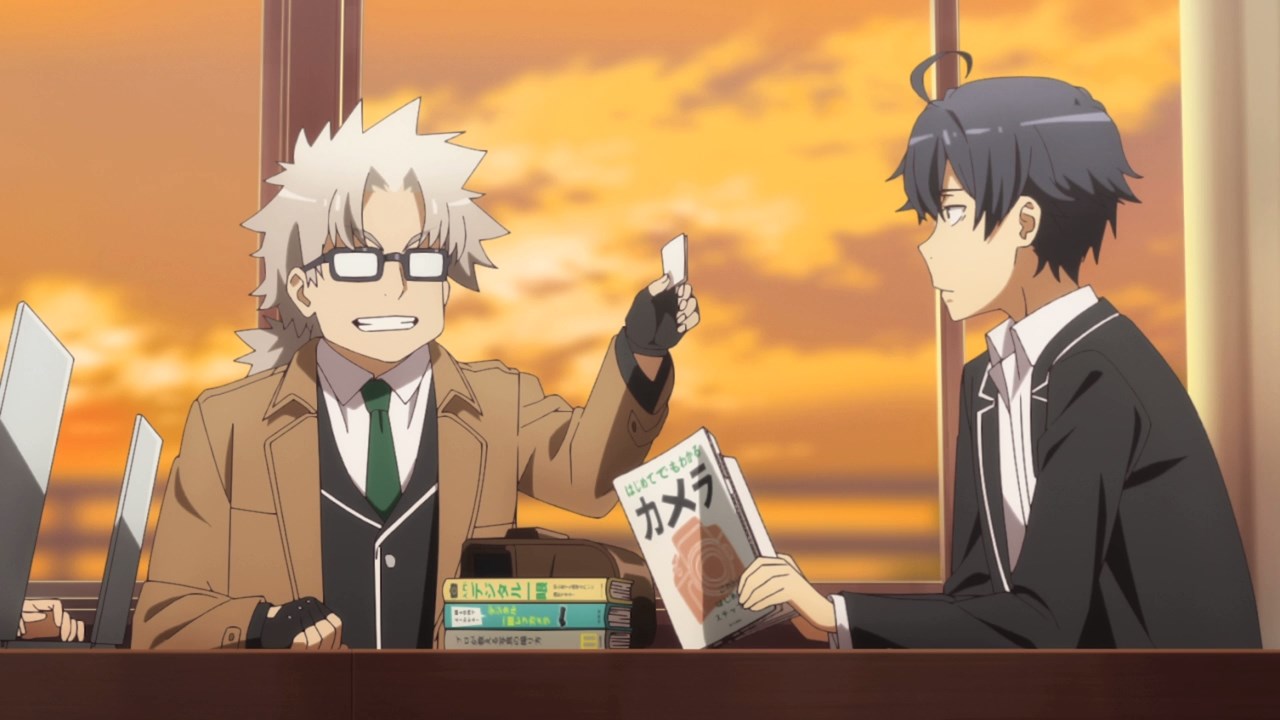 Now let’s go back to Soubu High School where Yoshiteru Zaimokuza came up with a new name for Hachiman’s prom night proposal. 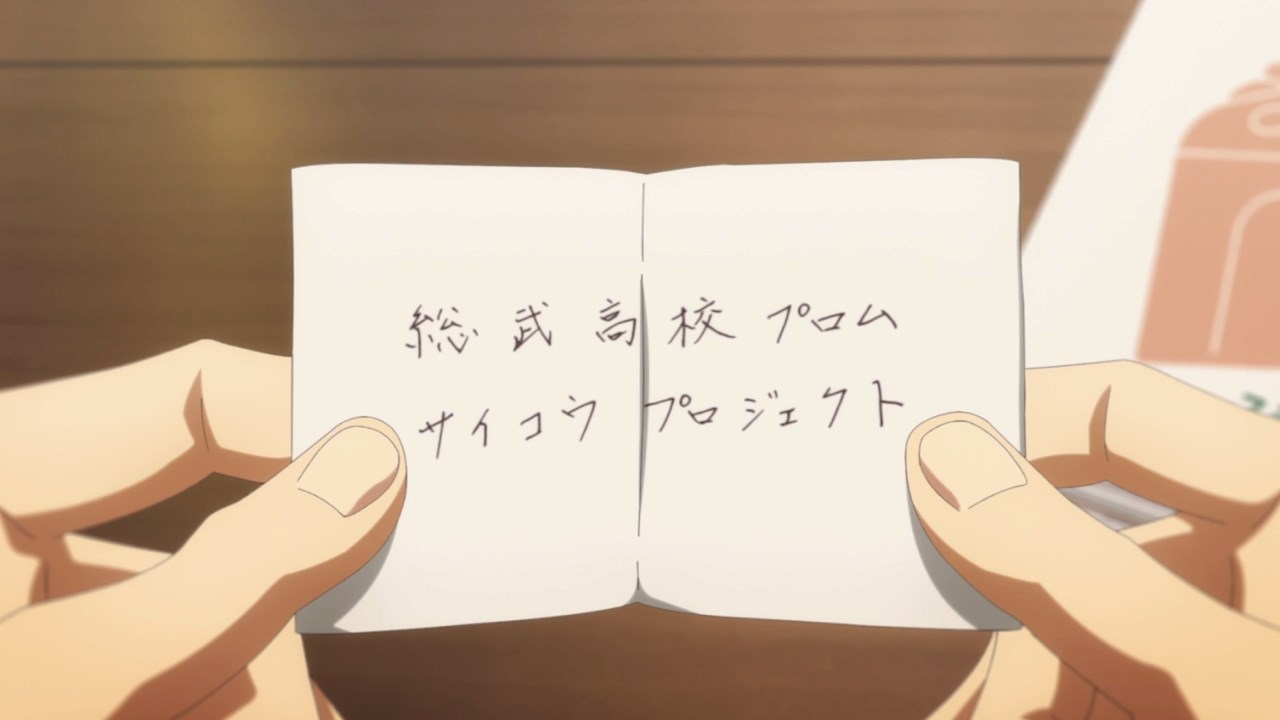 It’s titled as “The Saikou Project” and man, Zaimokuza sure put his writing skills to create a fitting name for a prom night that’s doomed to fail. You know what, let’s wait and see if Hikky’s proposal is actually bad. 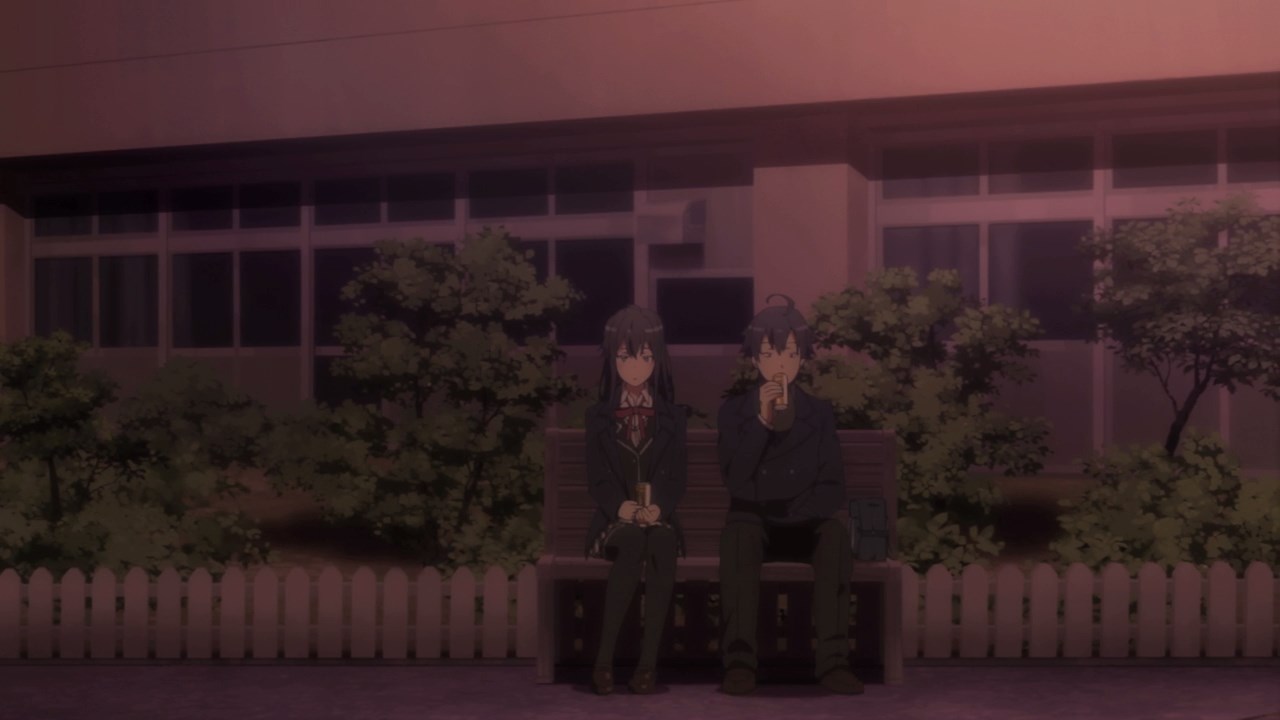 Afterwards, Hachiman Hikigaya went outside to get some fresh air and he was supposed to talk to Hayato Hayama about his proposal, but Yukino Yukinoshita came as she bought some canned coffee for him.

Of course, Hachiman can’t have one for free so he bought another one for Yukinon. C’mon, give and take for both competitors. 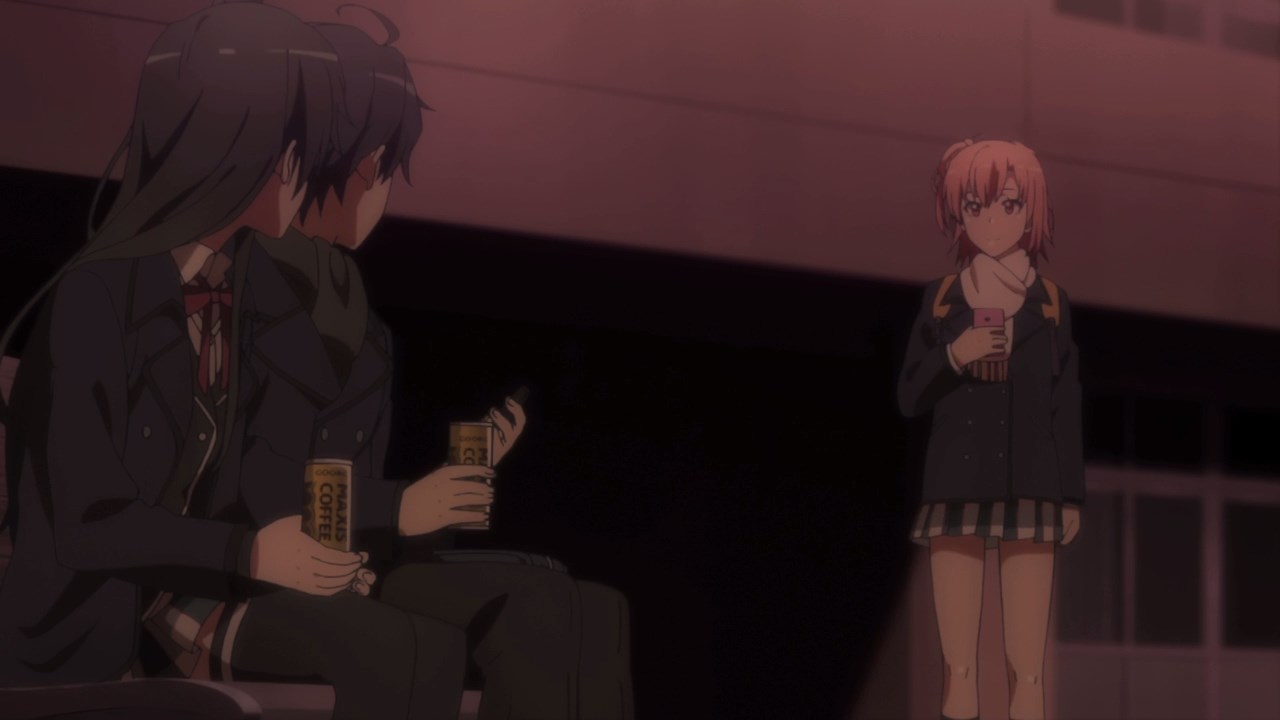 However, it appears that Yui Yuigahama is here and although she already lost when it comes to Hikky’s affection, Yui wants to remain friends with Yukinon and Hachiman. 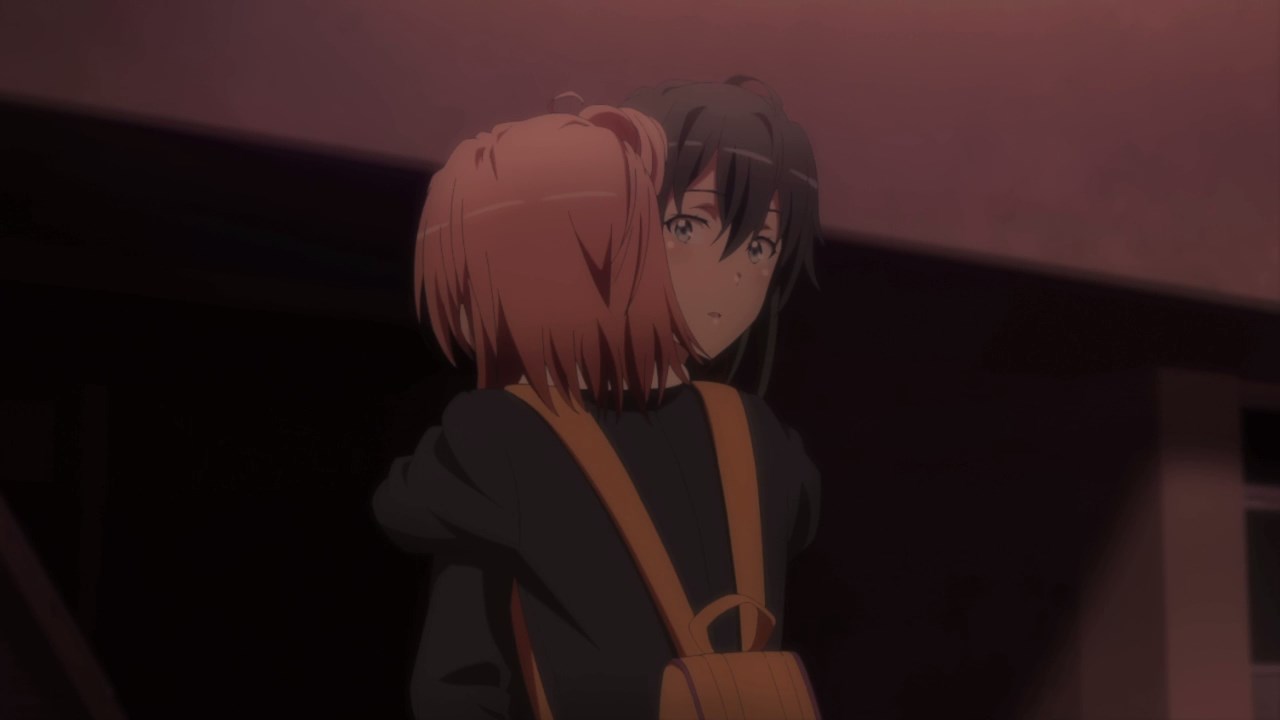 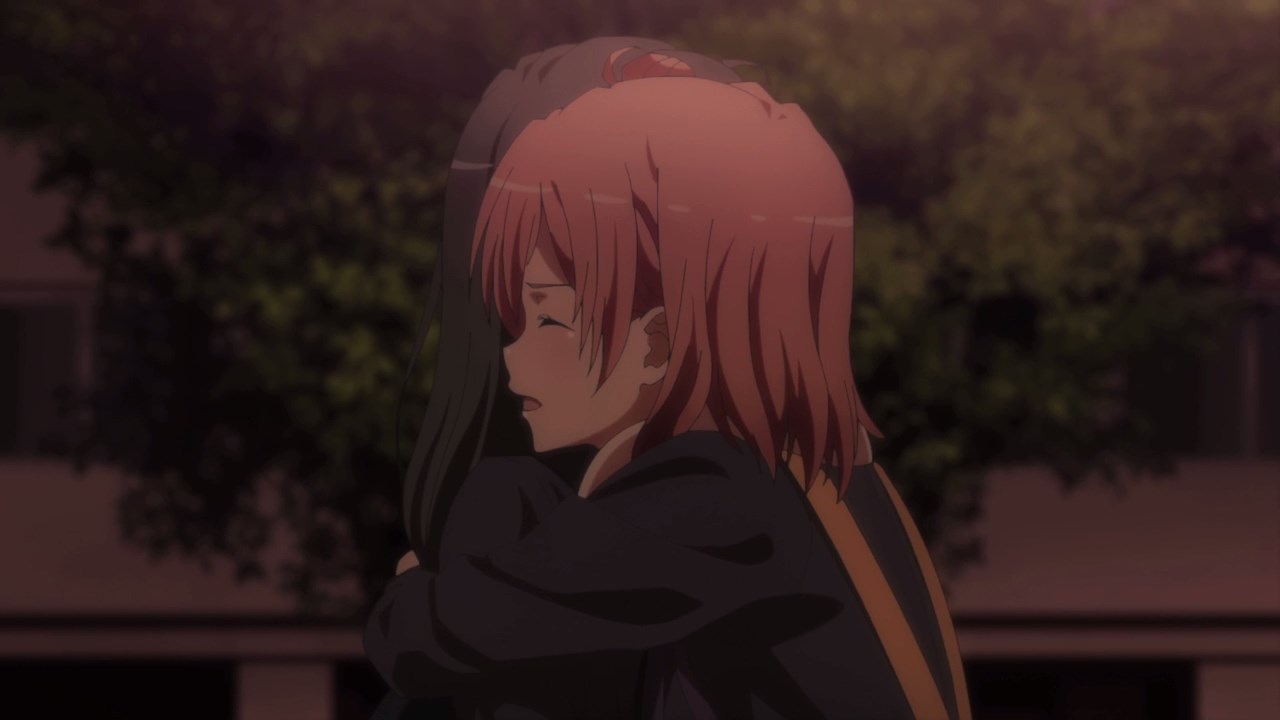 In fact, Yui told Yukino that they want to do nice things together with Hachiman after prom night.

Of course, they need to make sure that the event will happen or they’ll lose to the PTA. But anyways, I’ll see you next time!