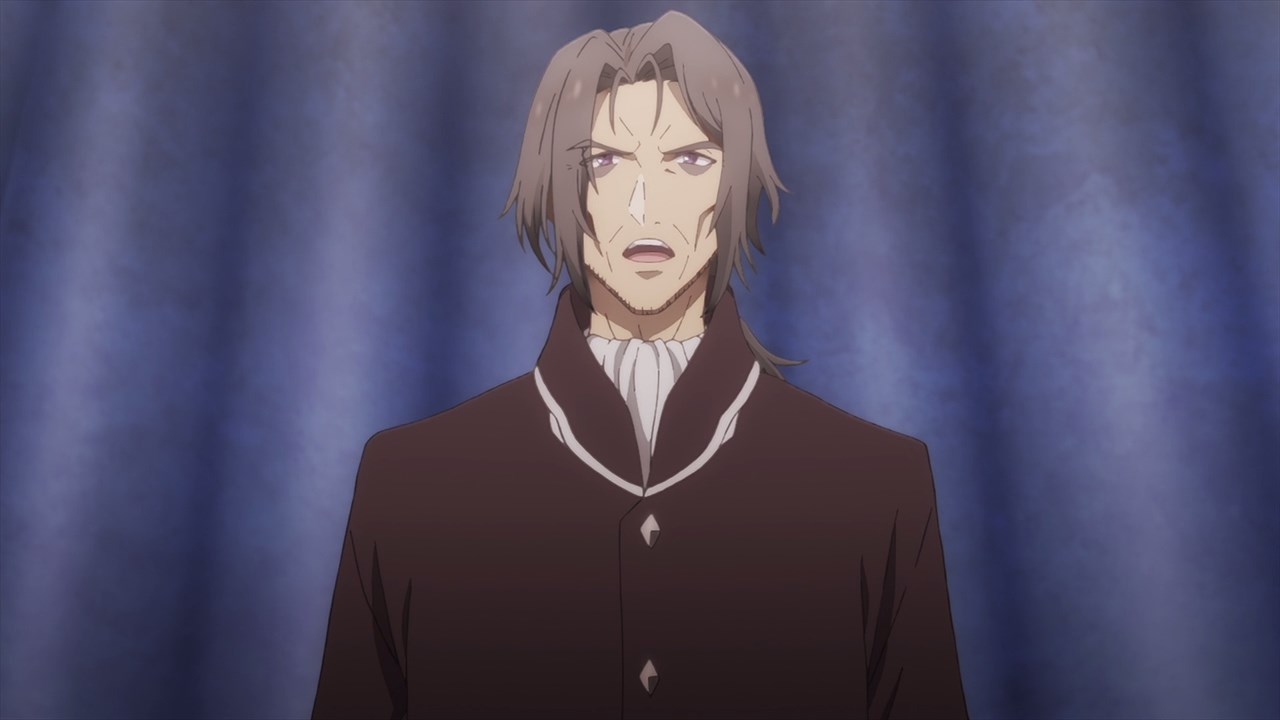 Hey everyone, I would like you to meet the headmaster of the Hero Academy, Diego Kanon Ijaysica.

While they welcome the visiting students from the Demon Lord Academy, I have some suspicion that Diego is plotting something towards those demons. 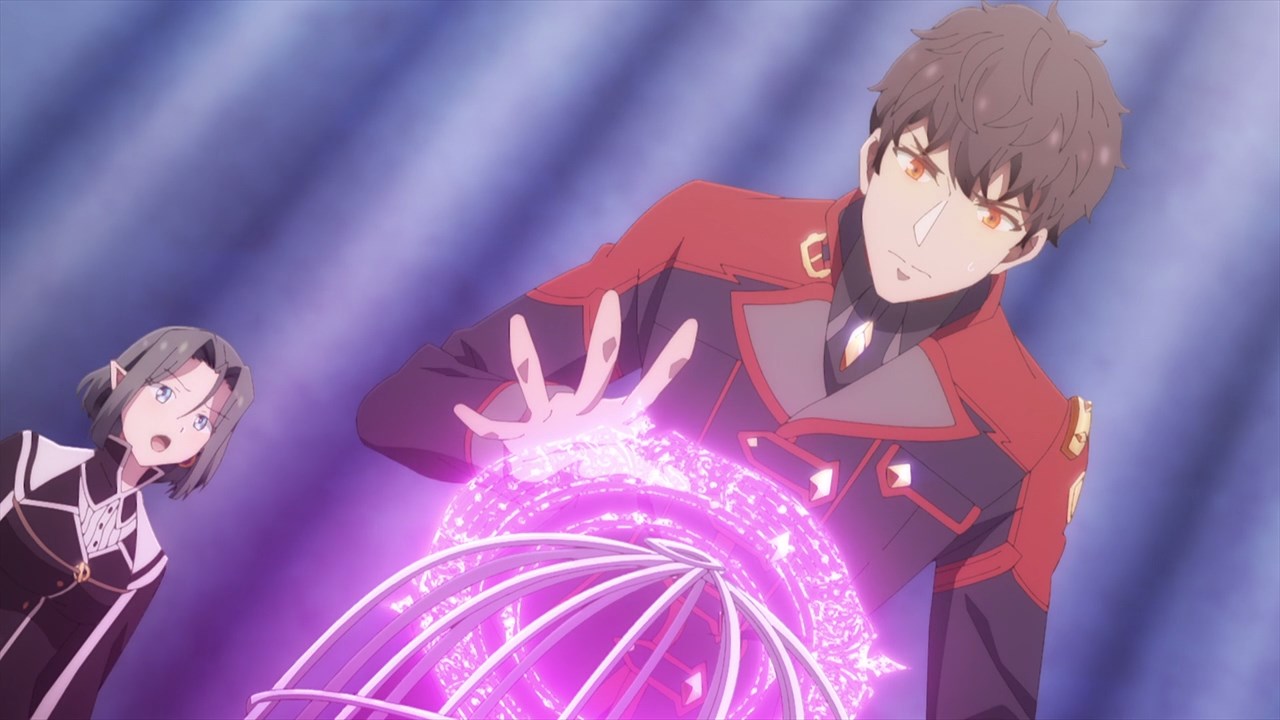 With that said, it’s time to begin the inter-academy class starting with the representatives from the Demon Lord Academy.

This is Revest Aynie where this senior student is about to use Nedra to turn this little mouse into a monster. 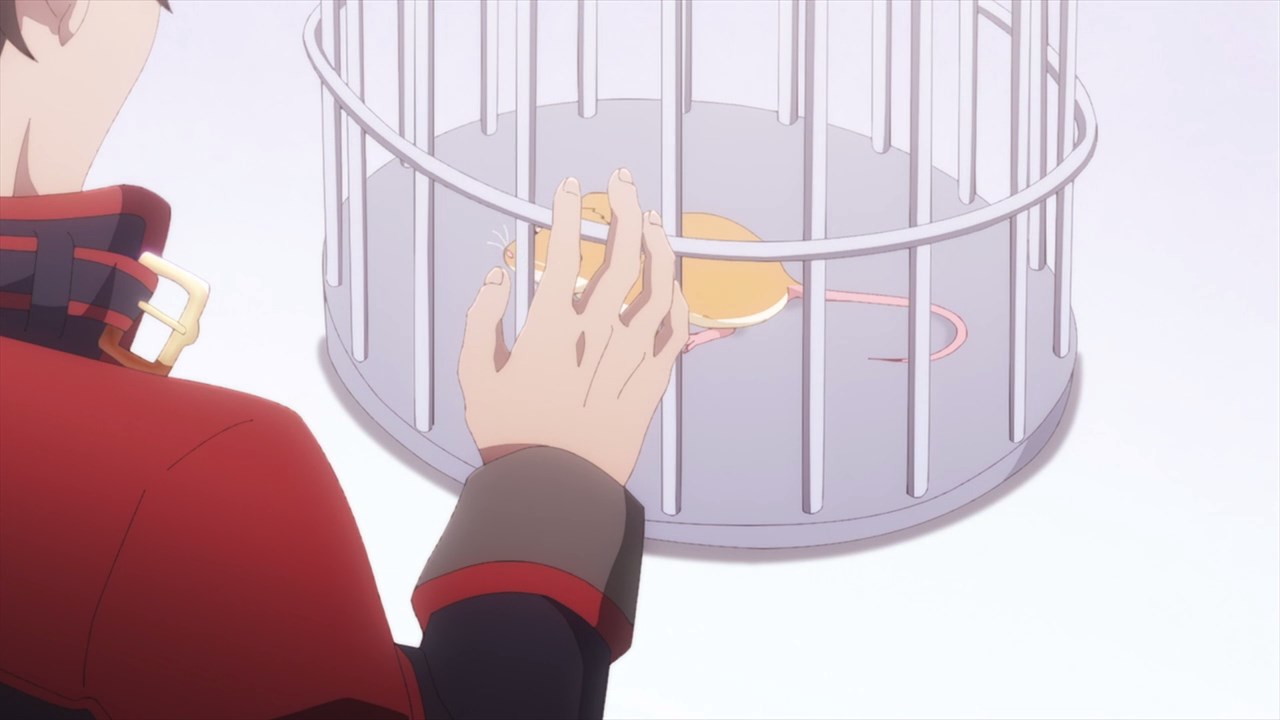 But nothing happen as his magic has no effect on the mouse. Gotta say that Revest, despite being part of the Royalists, is making an embarrassment on the first day. 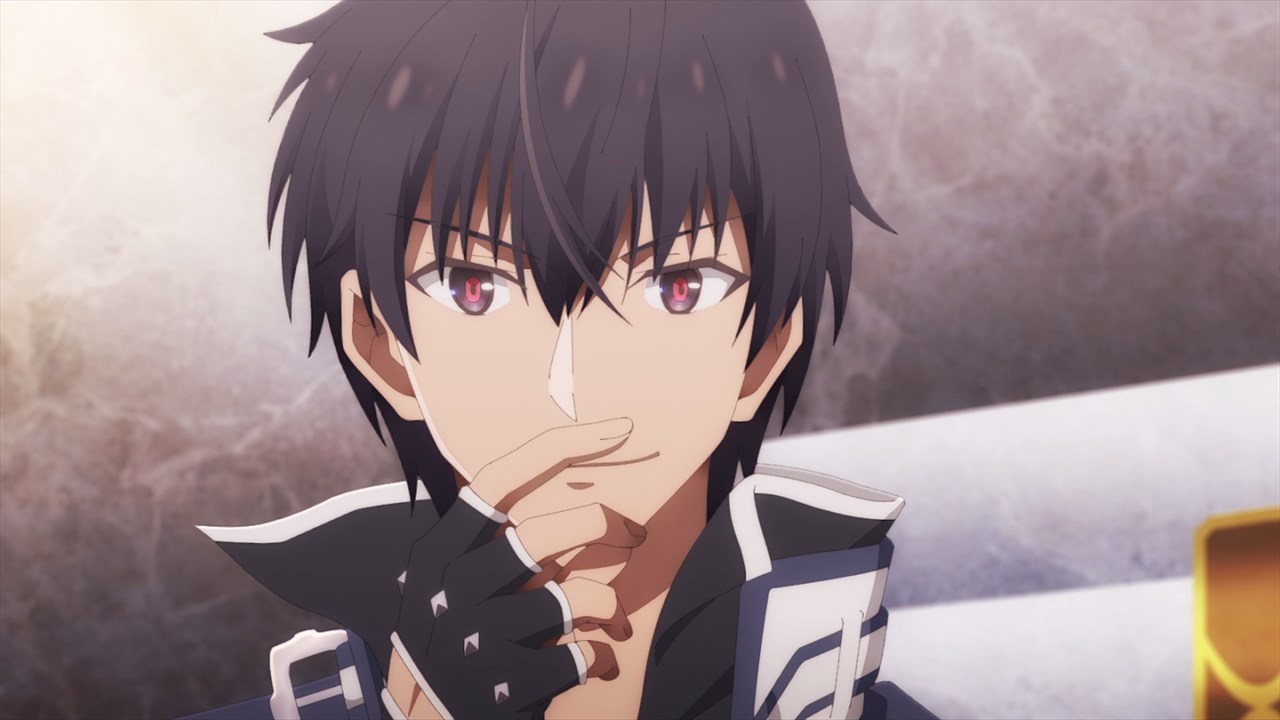 However, Anos Voldigoad suspects that the cage is imbued with the combination of hero magic Lihid and break concealment magic De Lenos.

Of course, he’s a demon and therefore he can’t destroy that magic spell. 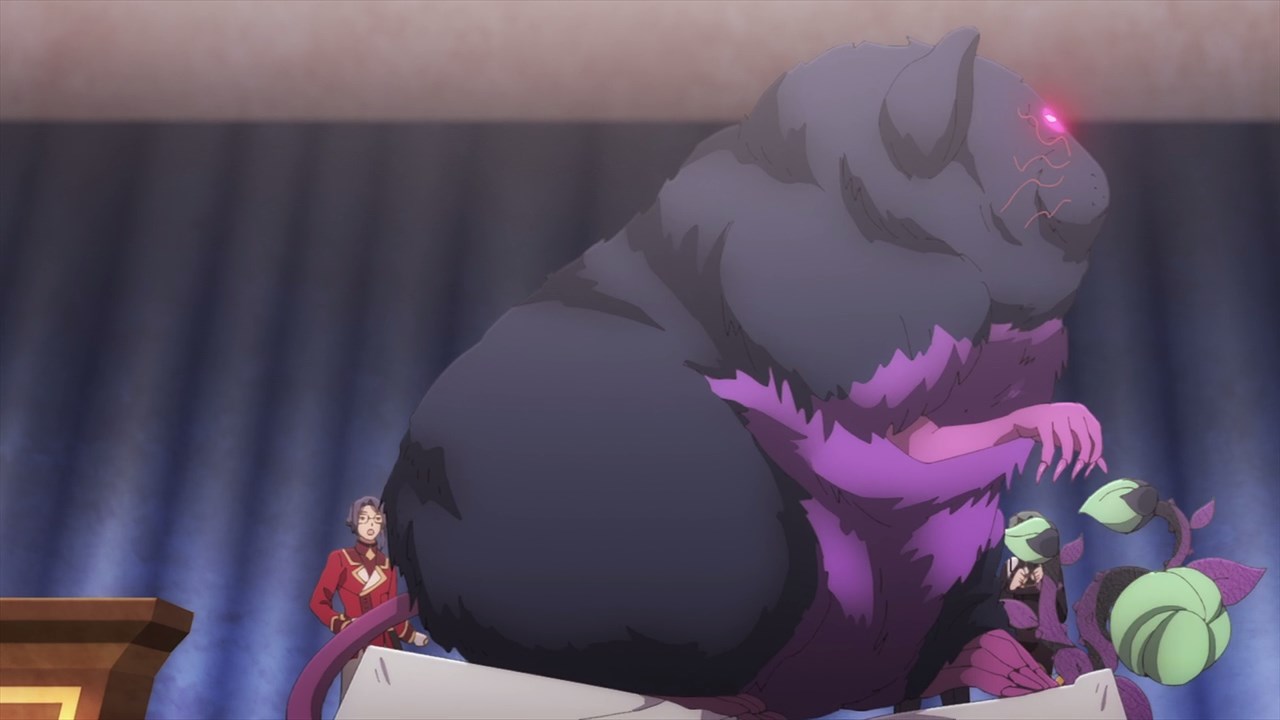 But you know what, Anos is the real Demon Lord of Tyranny as he’s gonna break both magic spells and then transform this mouse into a monster.

Well, I have to say that Anos saves the day instead of having those heroes humiliate the demons. 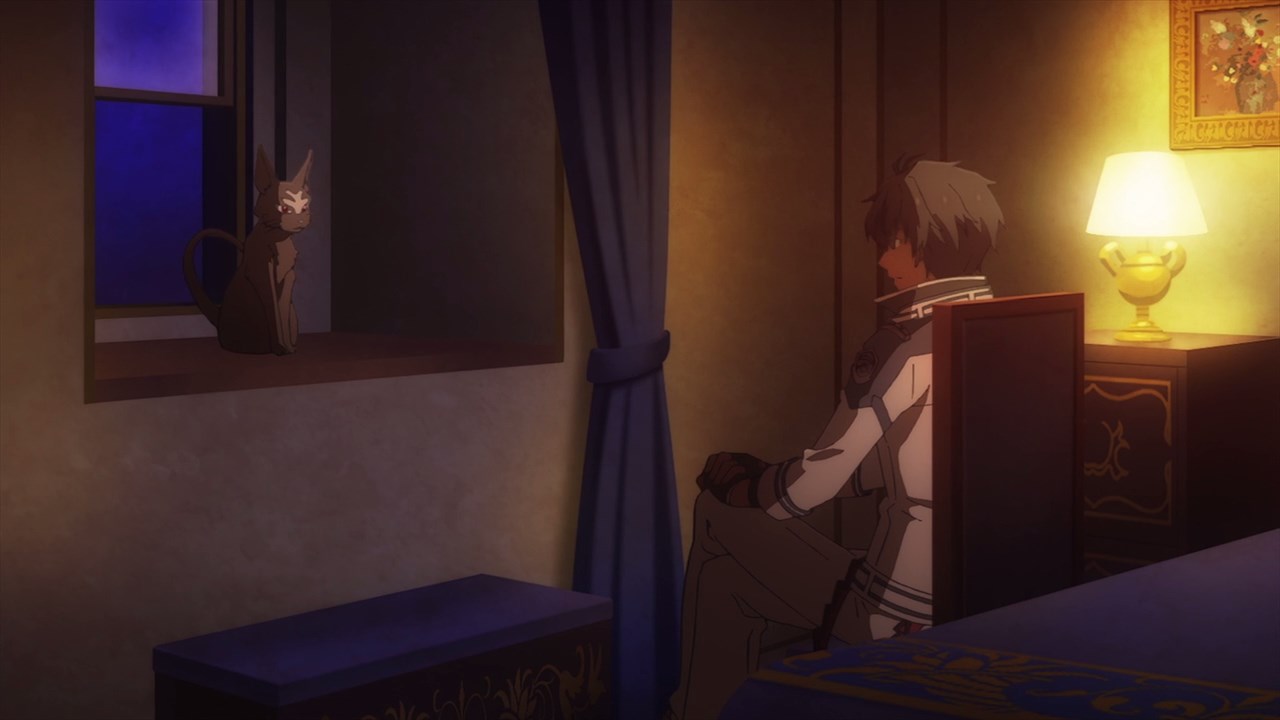 Now then, looks like Ivis Necron found some new information regarding the Legend of Hero Kanon. Yeah, Ivis still takes the form of a cat. 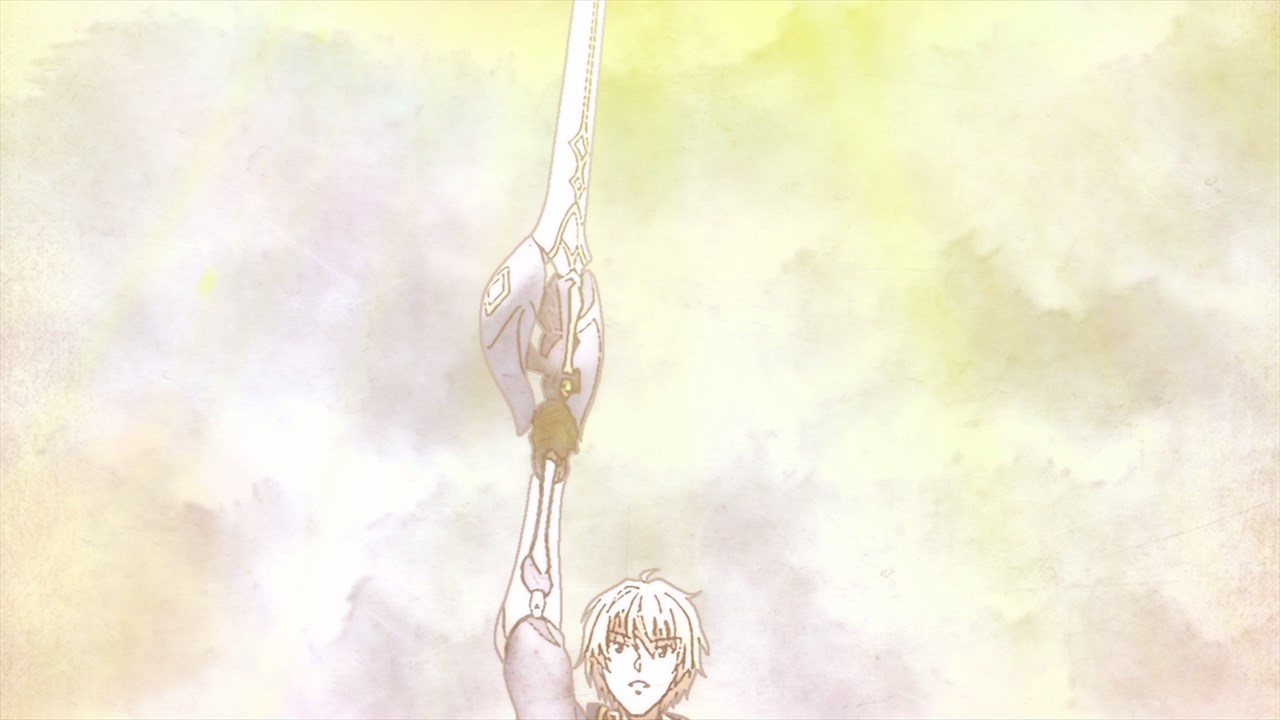 Anyways, Ivis told Anos that whoever wields the legendary sword Evansmana shall inherit the title of Hero. Then again, there’s no indication if Kanon’s descendants kept the sword intact for 2,000 years or it was lost forever.

But should they lost it during that period of peace, I bet that the humans in Azeshion will recreate Evansmana regardless of their methods. 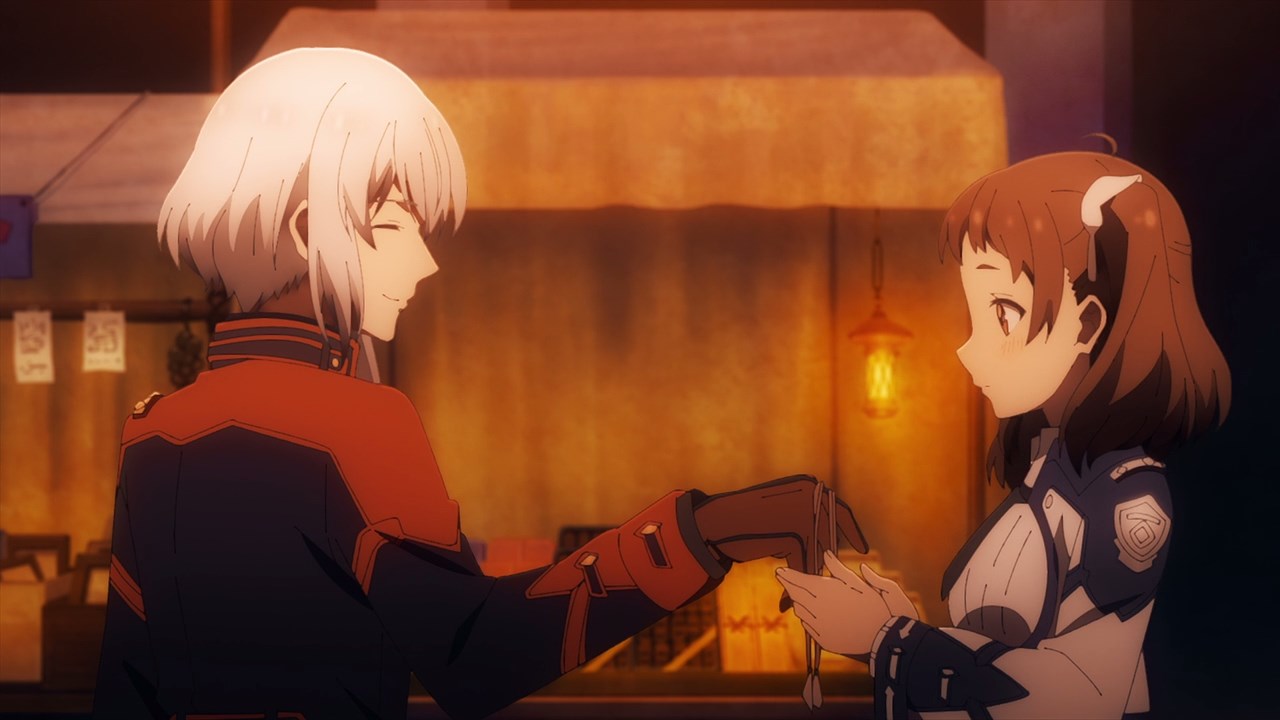 Meanwhile, let’s focus on Lay Glanzudlii where he gave an accessory to Misa Ilioroagu despite their class differences. Well, Anos Voldigoad welcomed everyone unlike that impostor demon lord. 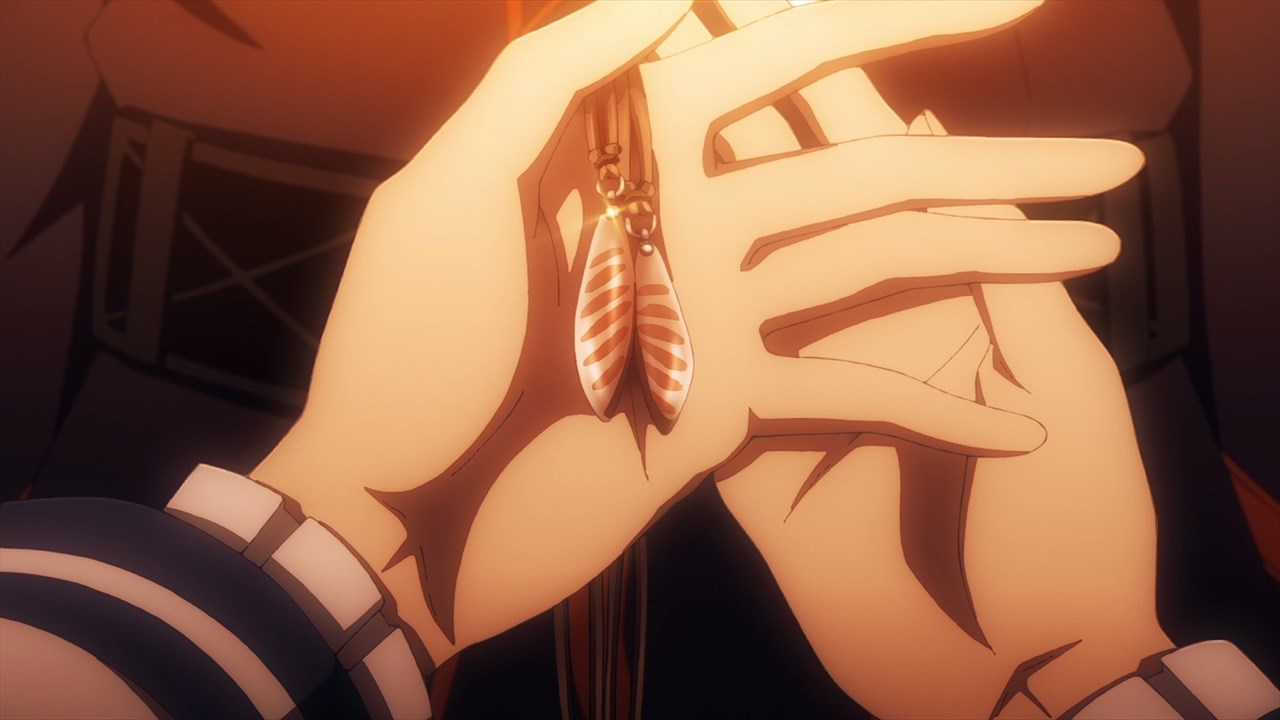 With that said, he gave a Mishence Necklace to Misa where the legend says that two human loves broke the holy seashell in half and created two necklaces, where they’ll be reunited after they’re reincarnated.

But nowadays, it’s customary to someone to gave a seashell necklace to his/her lover until the day where he/she decides to make a wedding proposal by breaking the seashell into two. 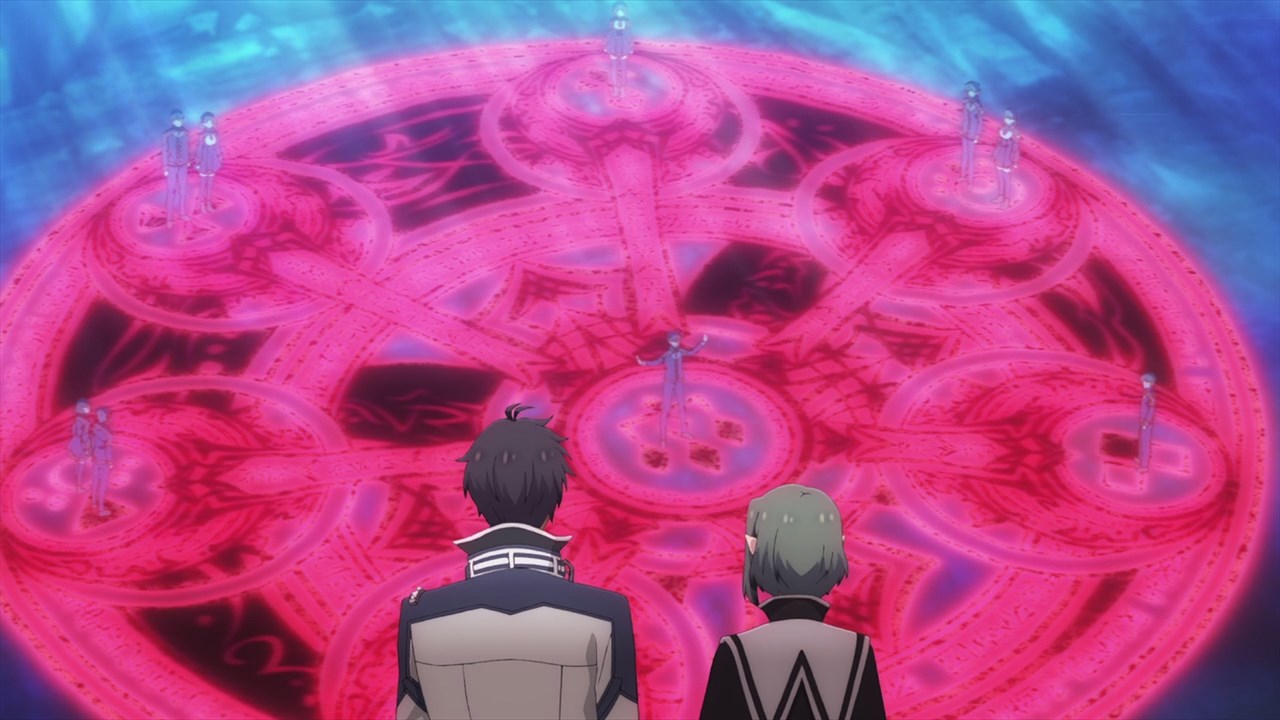 Now then, it’s time for the big event between these two academies as they’re gonna have an underwater mock battle. Unfortunately, Anos Voldigoad and his team can’t participate. 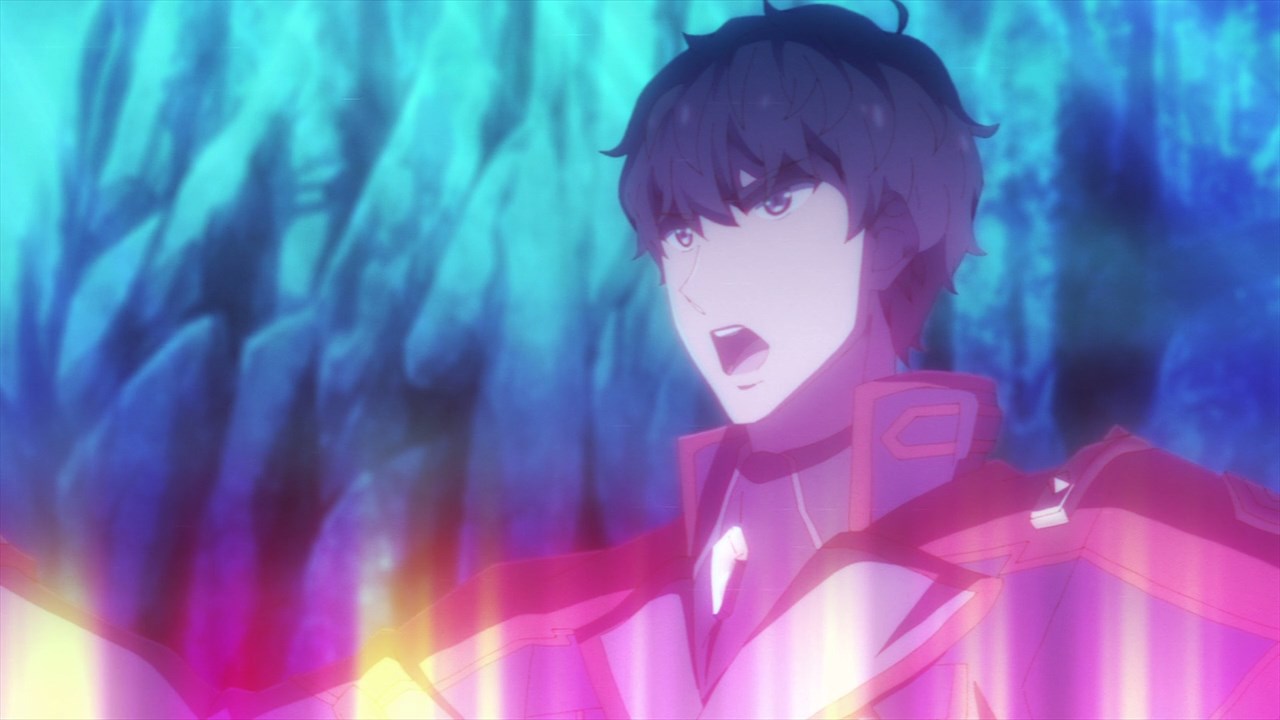 Instead, Revest Aynie and his fellow senior students will participate in the mock battle. After all, he can’t lose to the humans after being mocked on his first day. 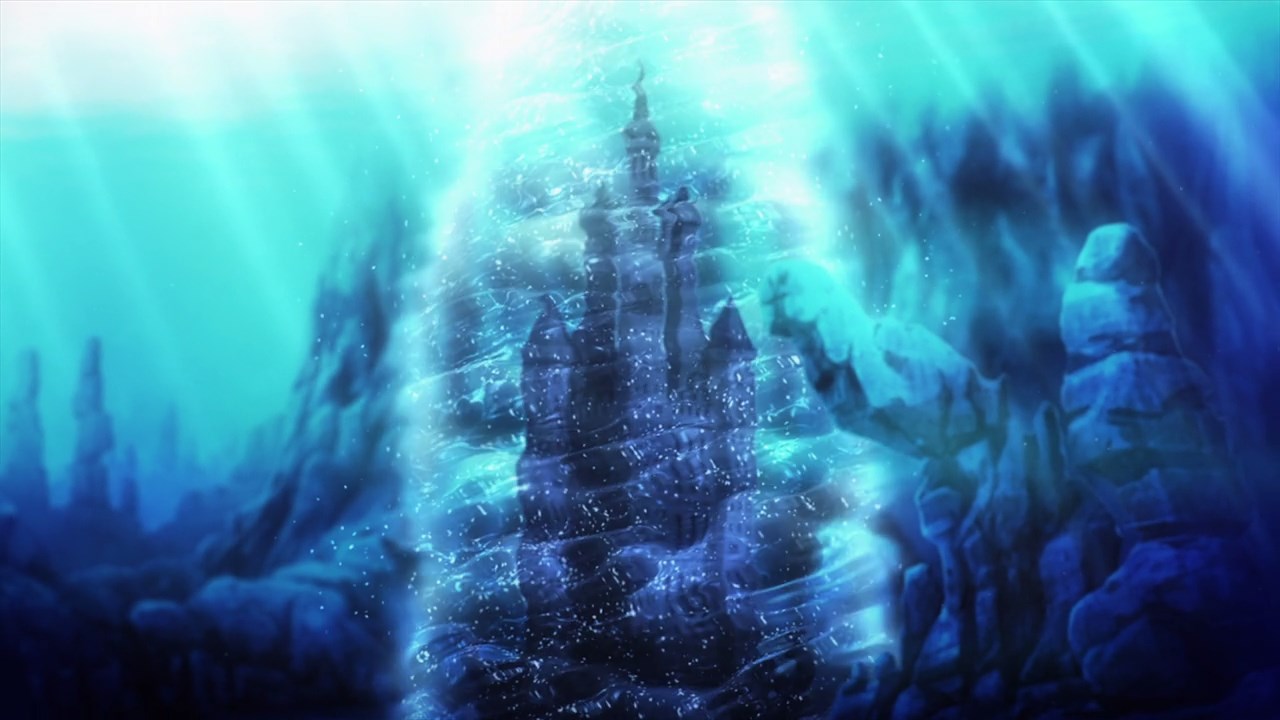 With that said, Revest and his team created an impressive demon castle. This should be an interesting battle, right? 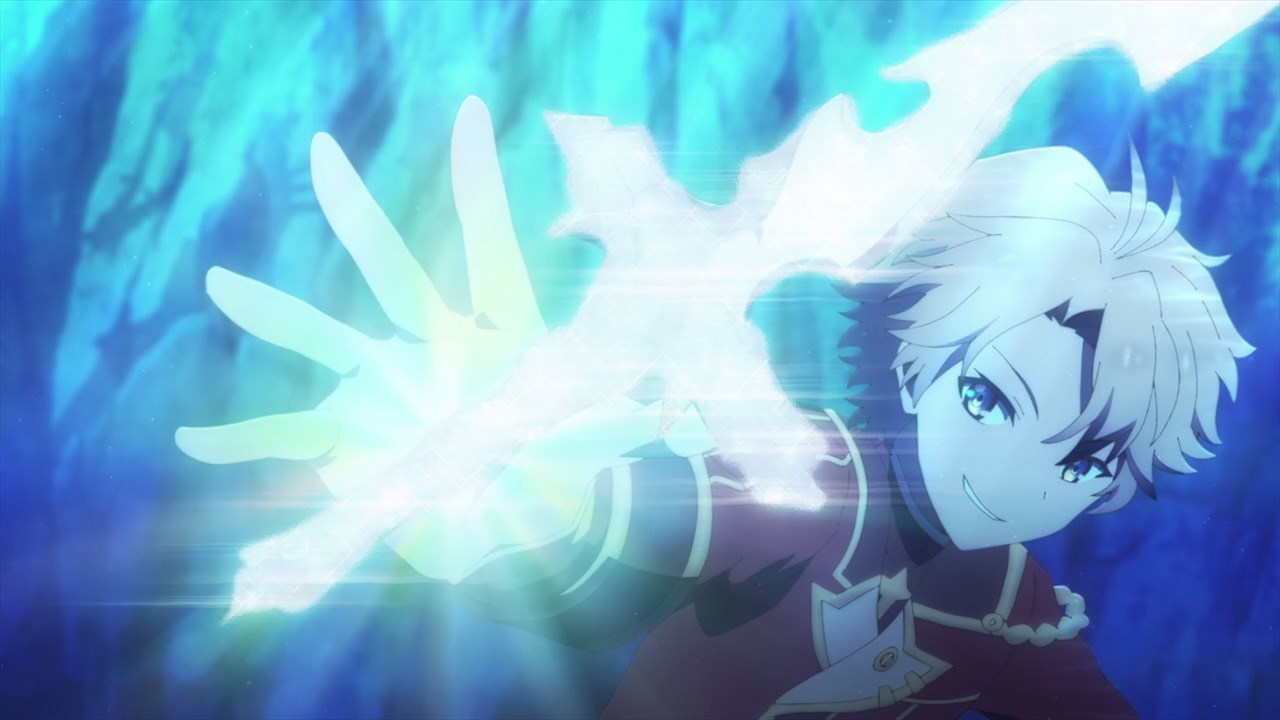 That’s until the heroes decided to flex their muscles with sheer heroic power as Heine Kanon Iorg shows his strength towards Revest and his allies. 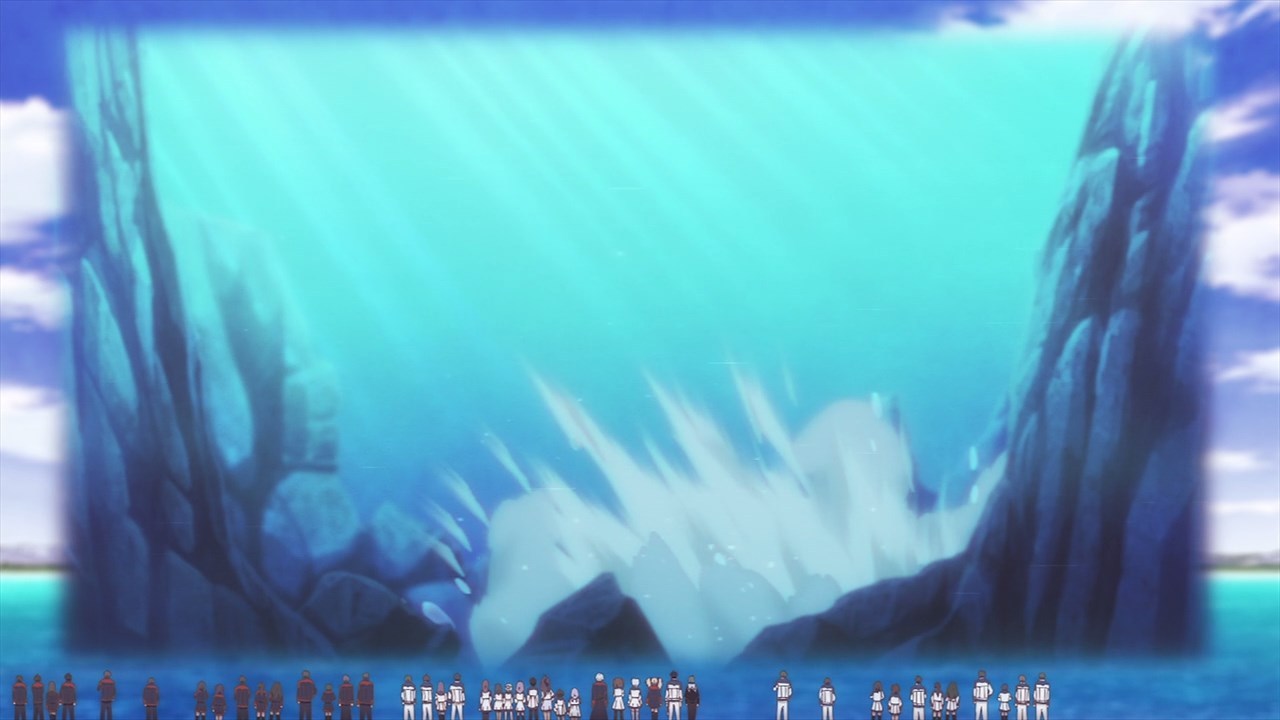 On second thought, it appears that Heine and his fellow heroes decimated the senior students without a sweat.

Anyways, it looks like the students from Hero Academy have won this mock battle. 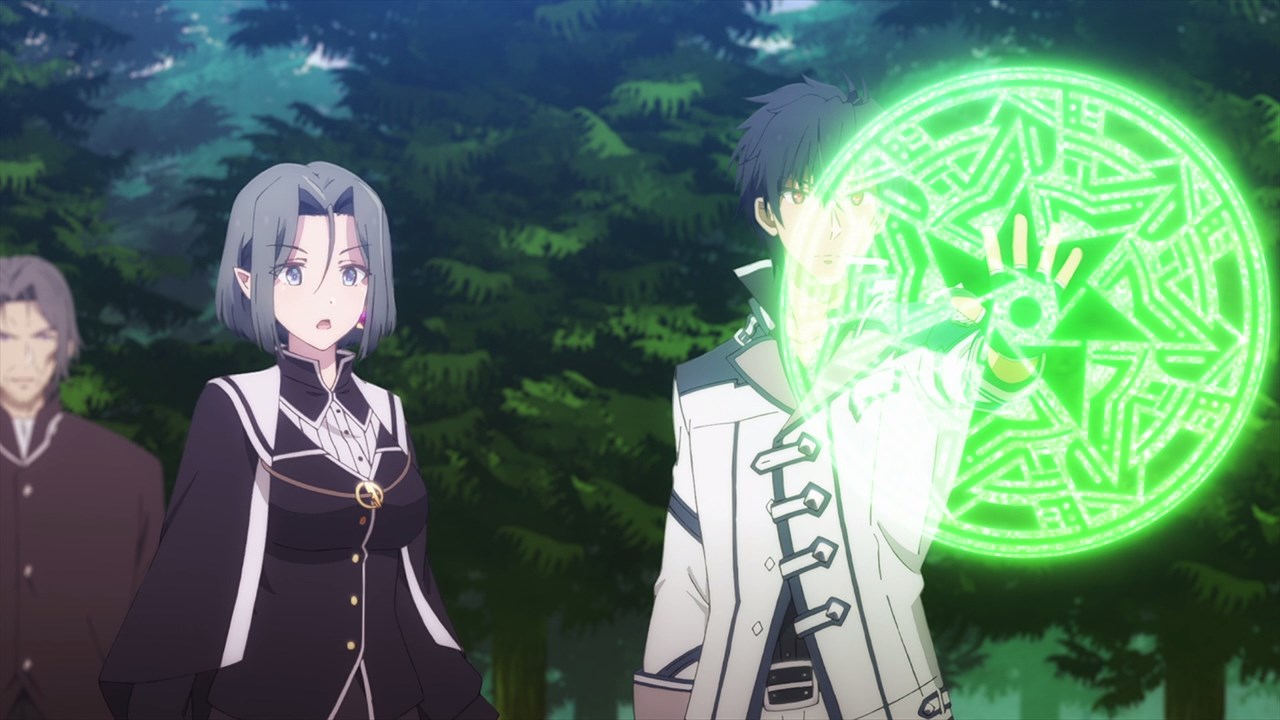 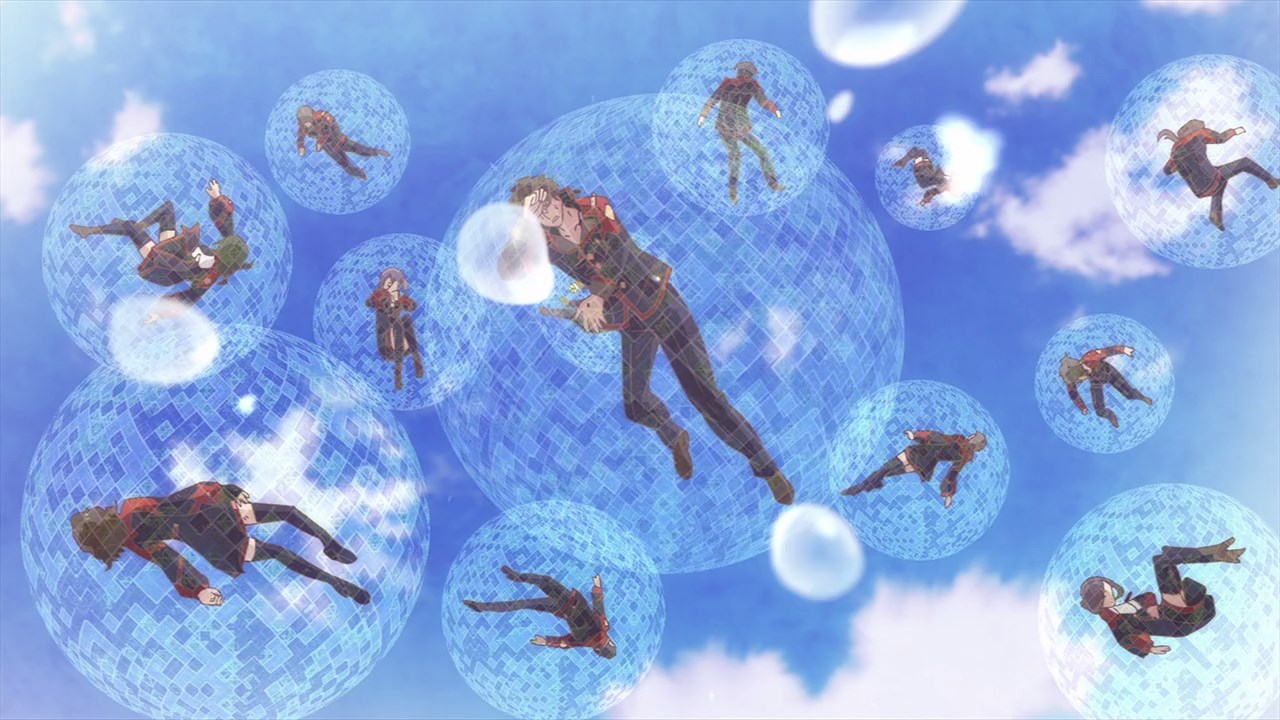 And now, it’s time for Anos Voldigoad to rescue them as they can’t stay underwater for much longer. Heck, it would be bad if they have lasting injuries. 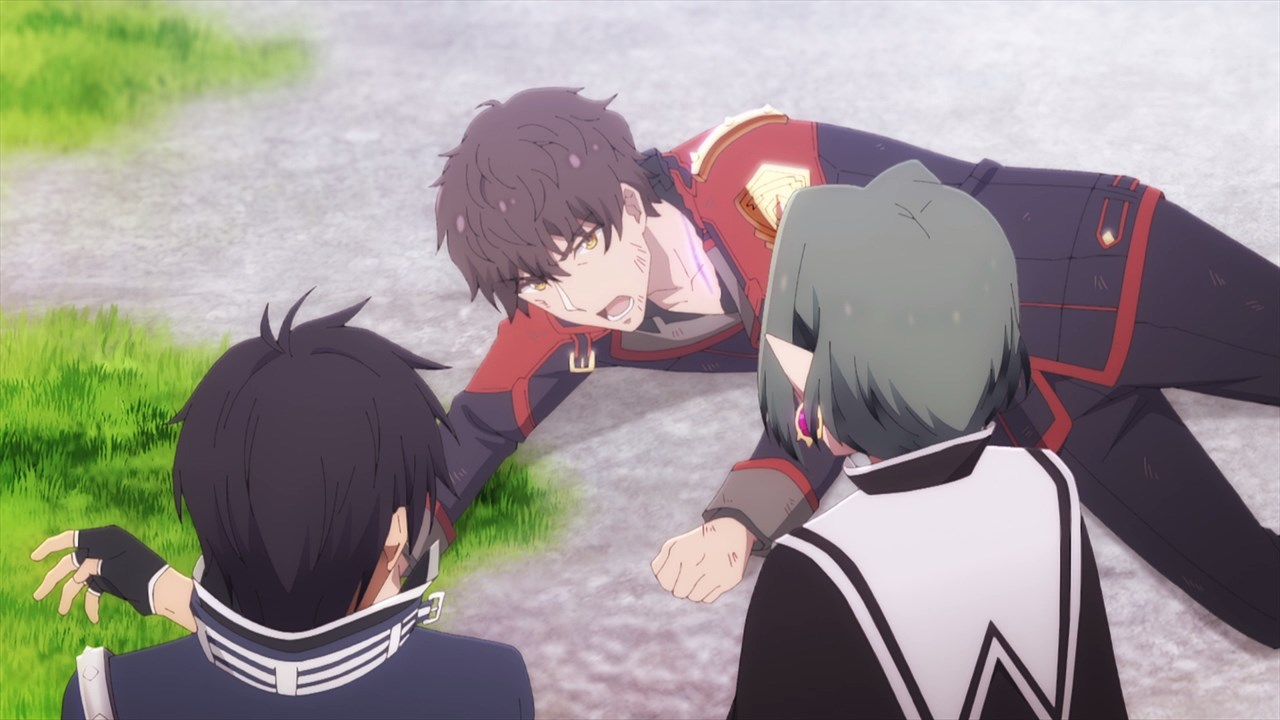 However, Revest Aynie refused his help as he doesn’t consider Anos Voldigoad as the true Demon Lord of Tyranny. Man, do you still believe in Avos Dilhevia where he’s actually an impostor?

Still, Anos is impressed on Revest’s bravery that he doesn’t want his efforts wasted. Therefore, Anos is gonna avenge him and his fellow senior students. 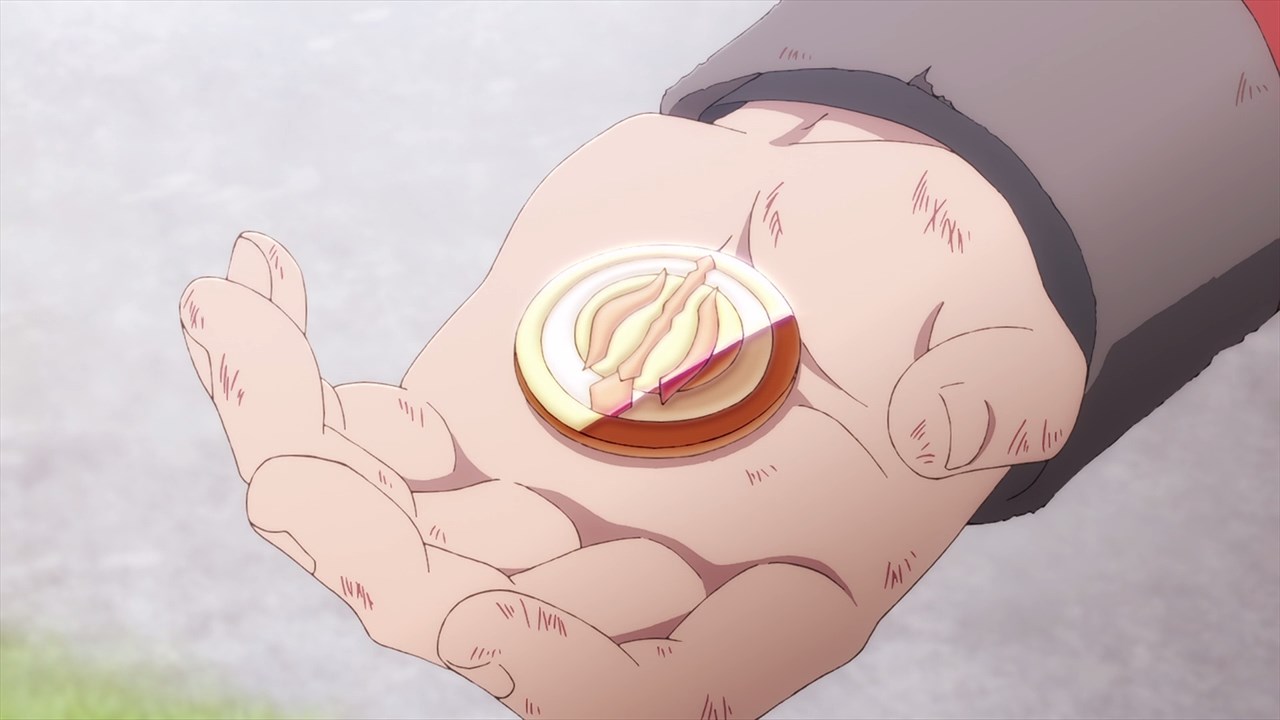 But before Anos Voldigoad and his team will take on the heroes, Revest Aynie wants to give something that would help him on winning the battle.

This is the Hero Academy’s school badge where the heroes used it to control the water. Oh yeah, the water in the lake is actually holy water where I suspect that Diego Kanon Ijaysica install it beforehand to put those demons at a disadvantage. 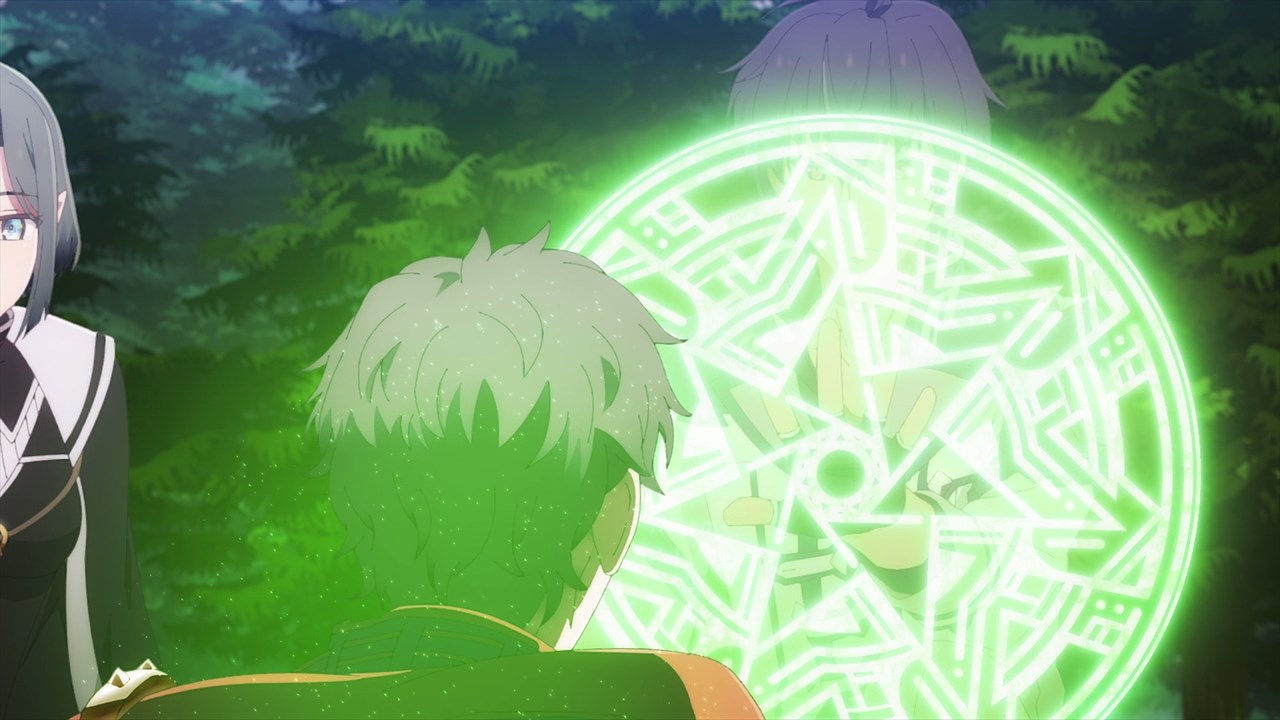 Anyways, time for Anos to heal Revest ’cause the misfit demon lord doesn’t want him to die. He doesn’t care about honor as Anos wants to save a fellow demon. 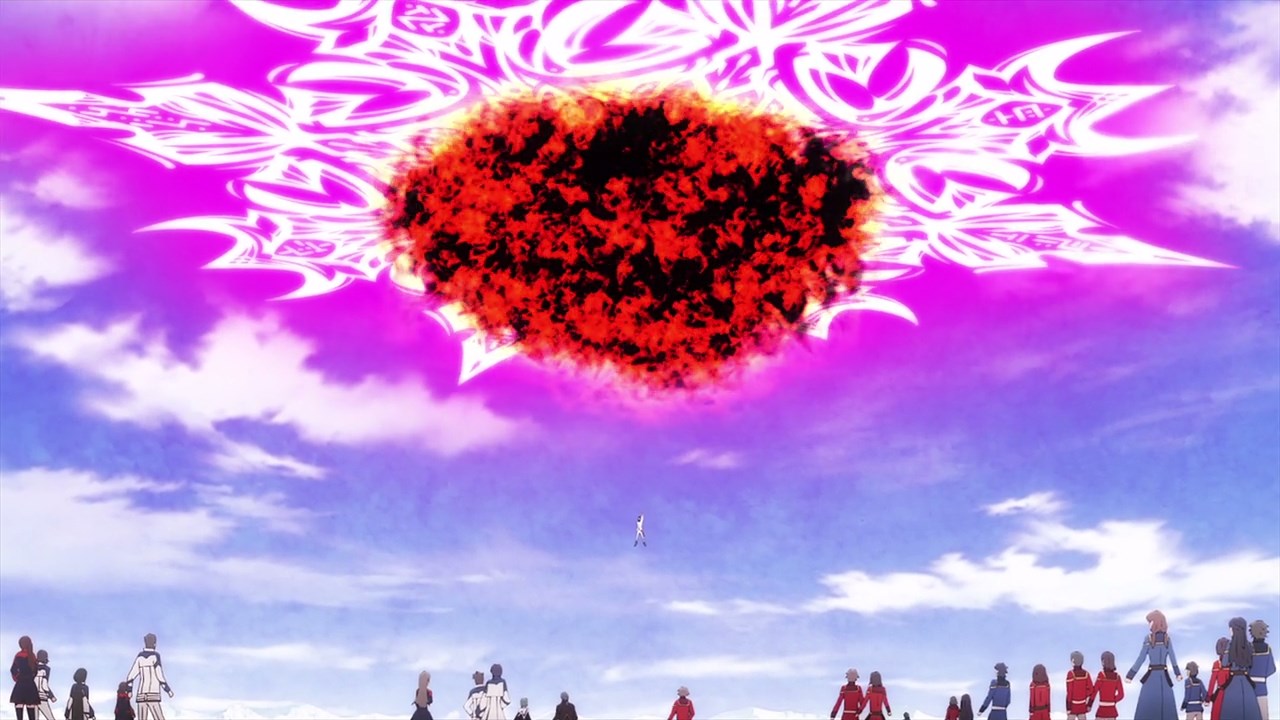 Now that he saved Revest’s life, it’s time for another magic trick from Anos where he creates a giant energy ball… 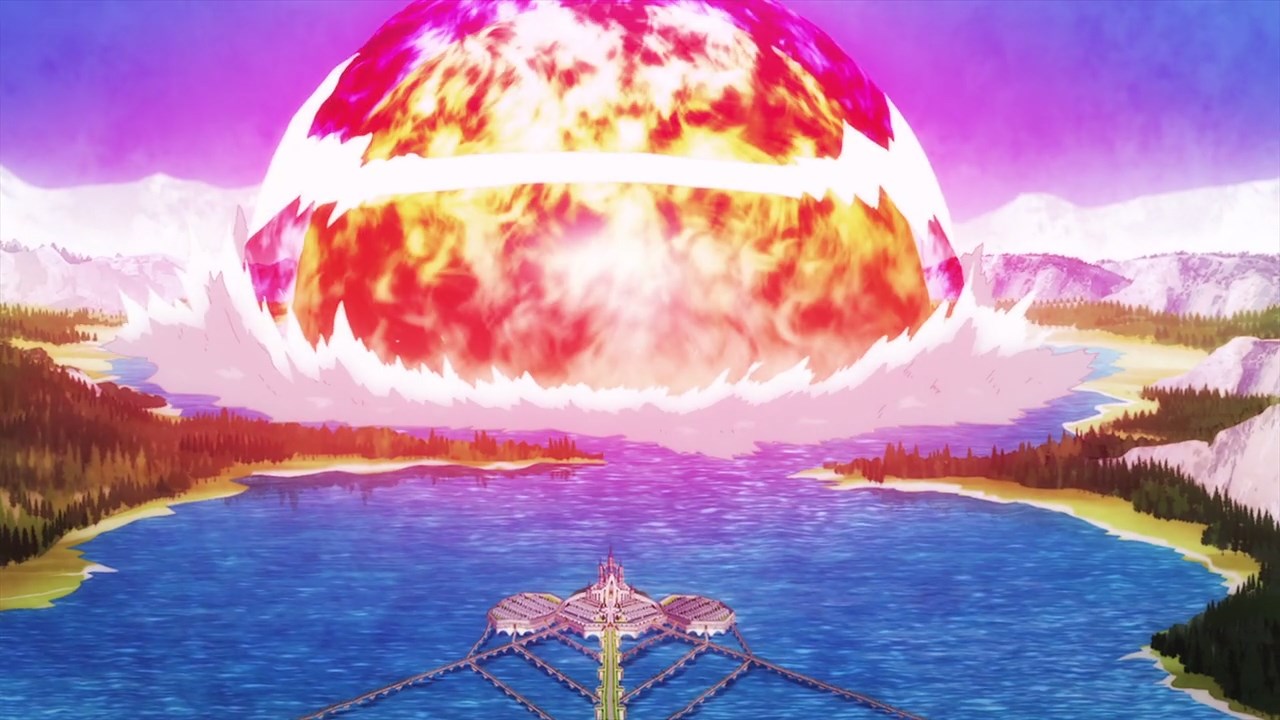 …which he throws it towards the lake. Sure that he’s holding back, but Anos Voldigoad can destroy Gairadite if he’s very pissed. 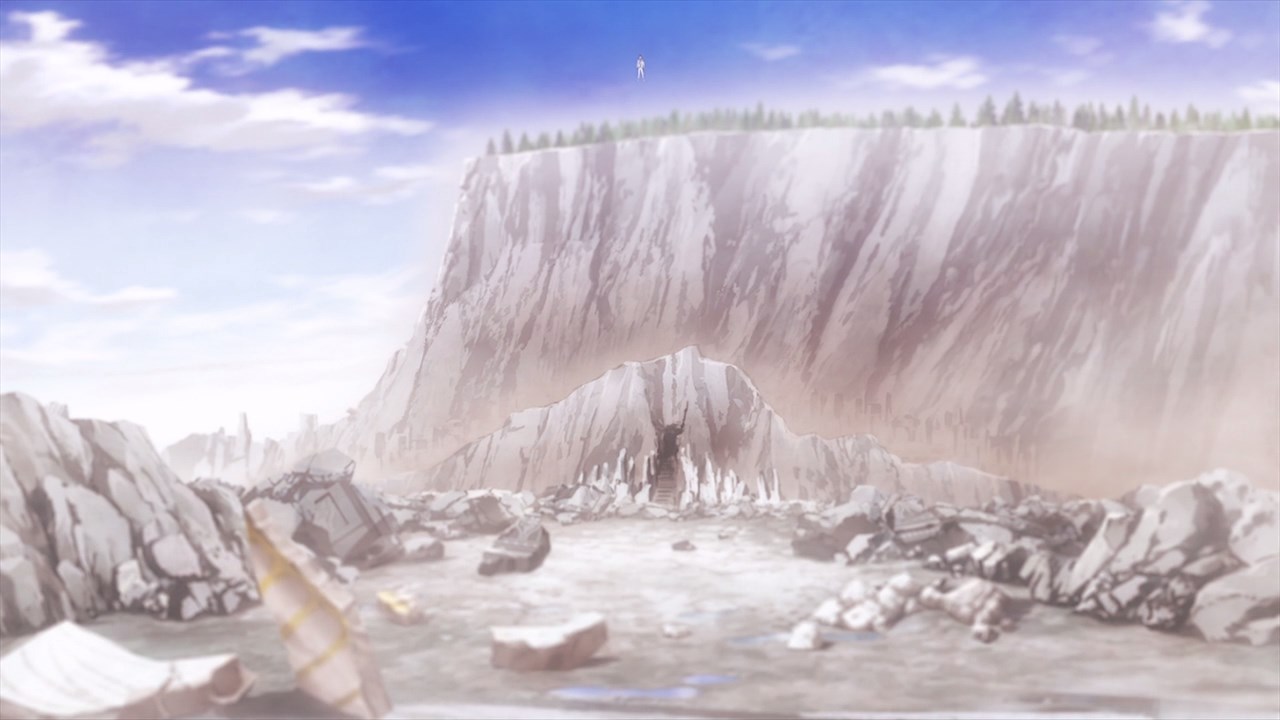 But thanks to Anos’ giant destructive ball, the lake has been dried up, meaning that there’s no more holy water in it. 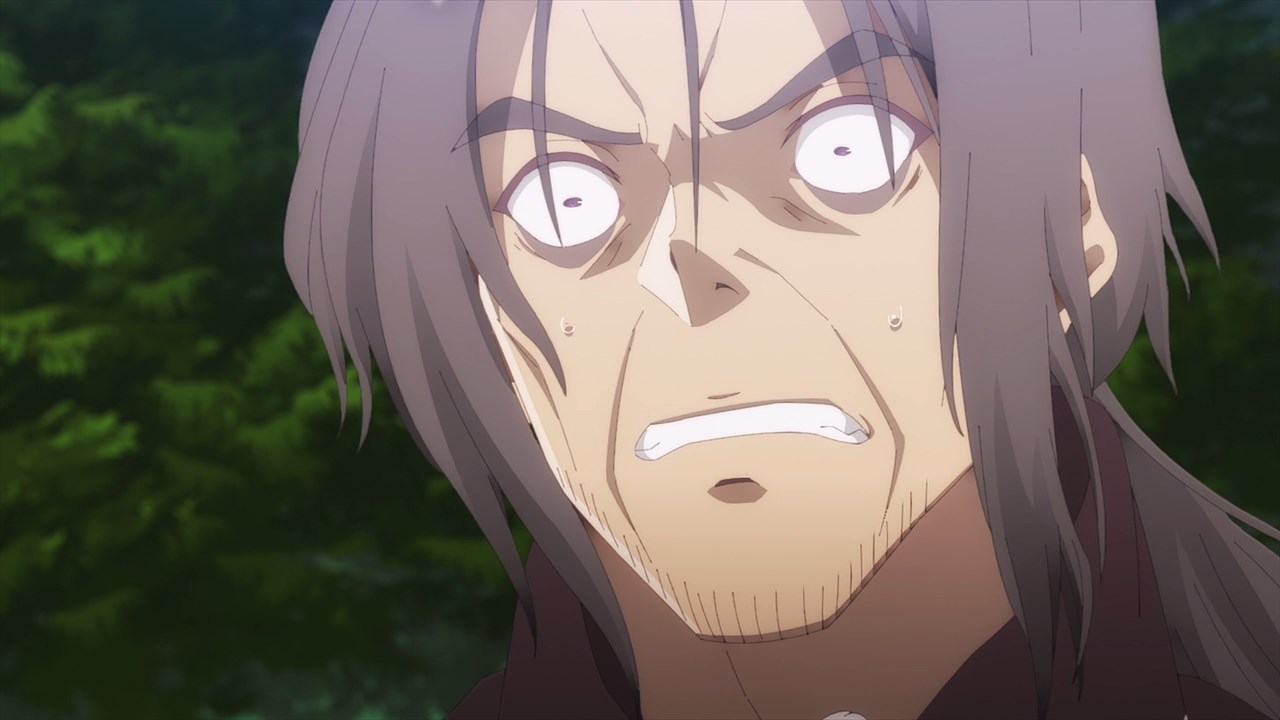 Of course, Diego Kanon Ijaysica is really angry that his secret weapon is destroyed by Anos Voldigoad. Looks like there’s no home advantage for the students at Hero Academy. 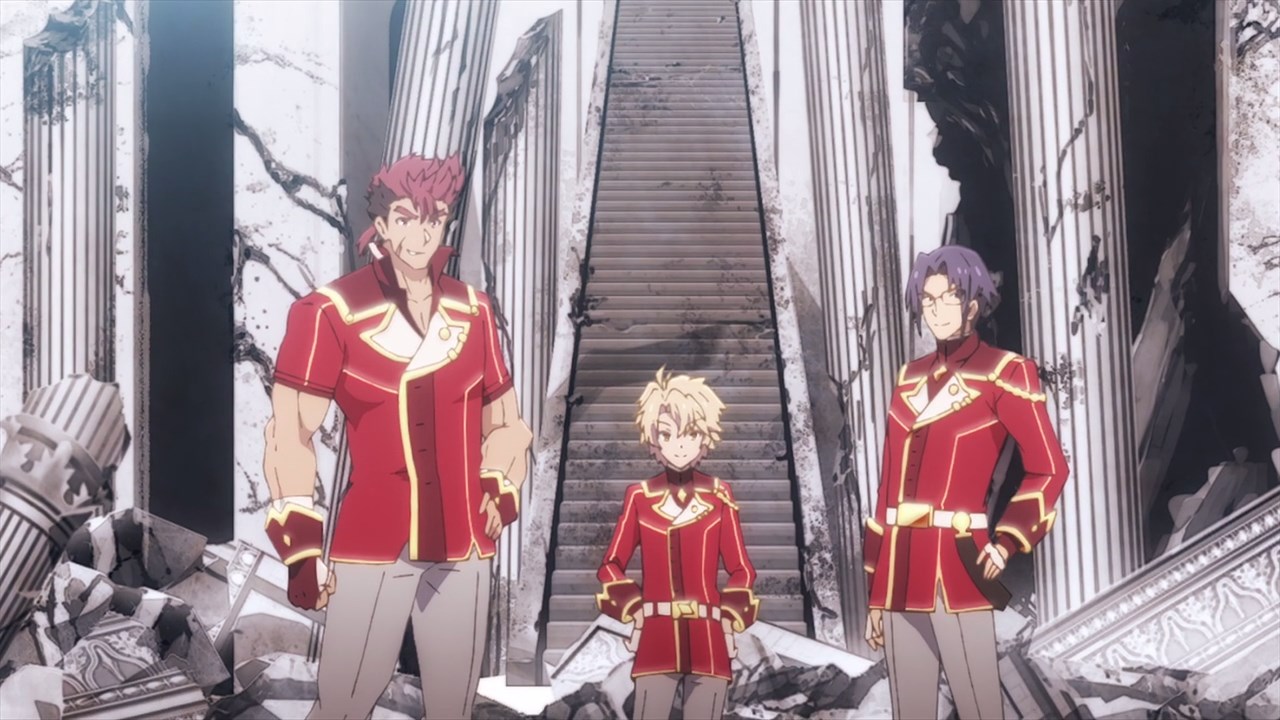 However, there’s Diego’s elite hero class where Laos, Heine, and Ledriano will defeat Anos and his team.

But if their strength isn’t enough, they can use their secret weapon to defeat the demon lord. Is Ledriano and his fellow heroes will use Evansmana on this inter-academy class activity? 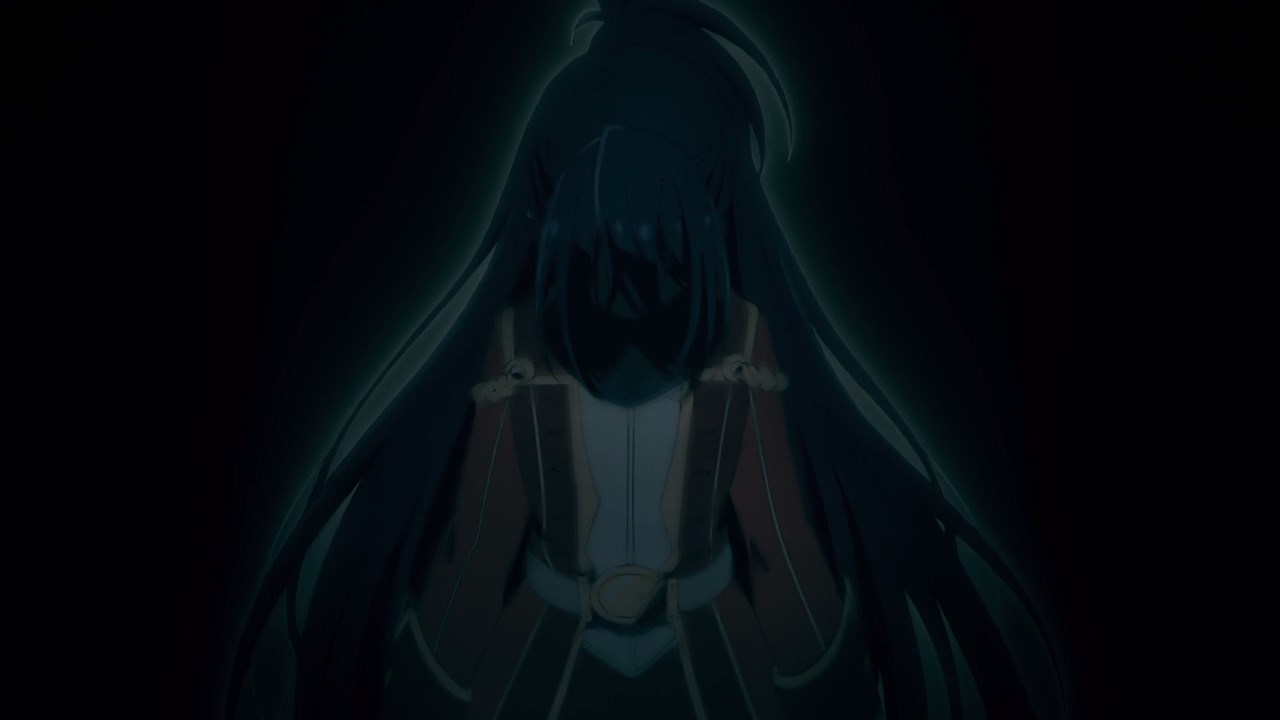 On the other hand, there’s the question of who’s the 4th elite student that claims to be the direct descendant of Hero Kanon. Then again, I have a feeling that Eleonore Bianca might be the 4th one.

Also, this girl is somewhat familiar… Wait, could this girl be Eleonore Bianca? I have a bad feeling that the heroes will do something terrible to this girl.

Anyways, tune in next time where I hope Anos Voldigoad will not only save this girl, but also find out on who really killed Kanon.