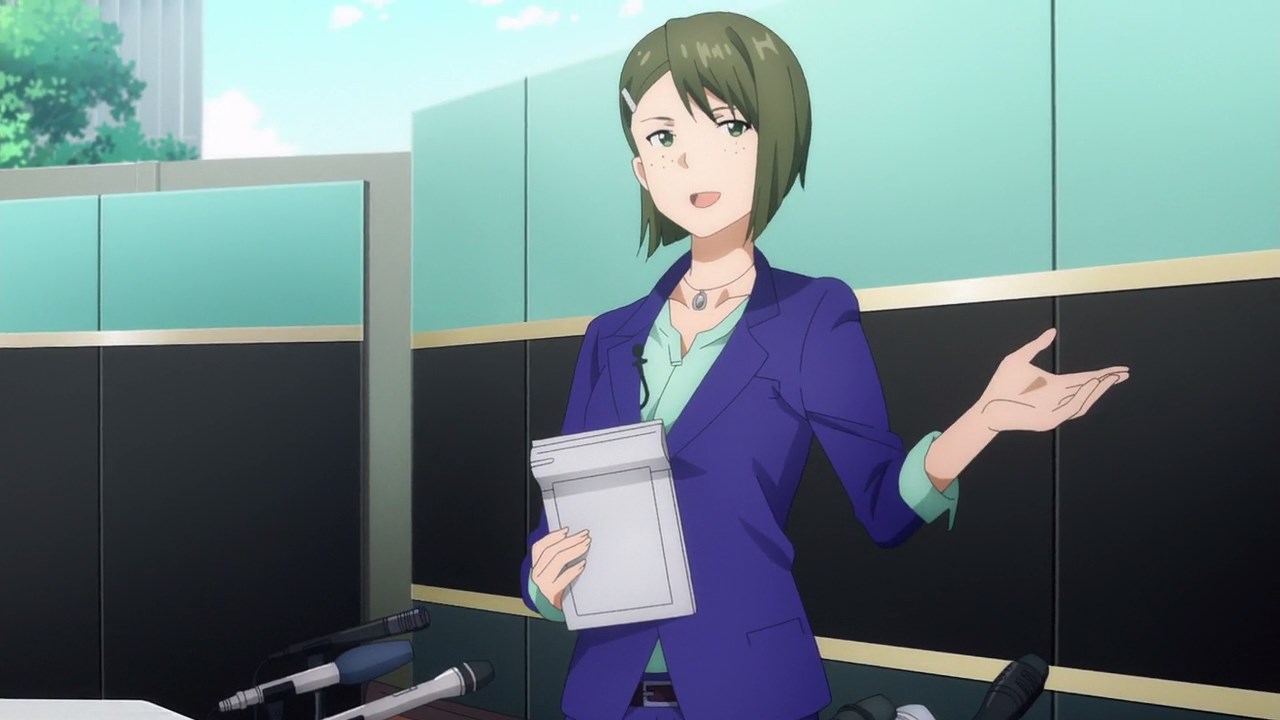 Well everyone, here’s Rinko Koujiro as she’s gonna announce the first humanoid AI to the entire world. You’ve probably know it after she got that Lightcube from Ocean Turtle. 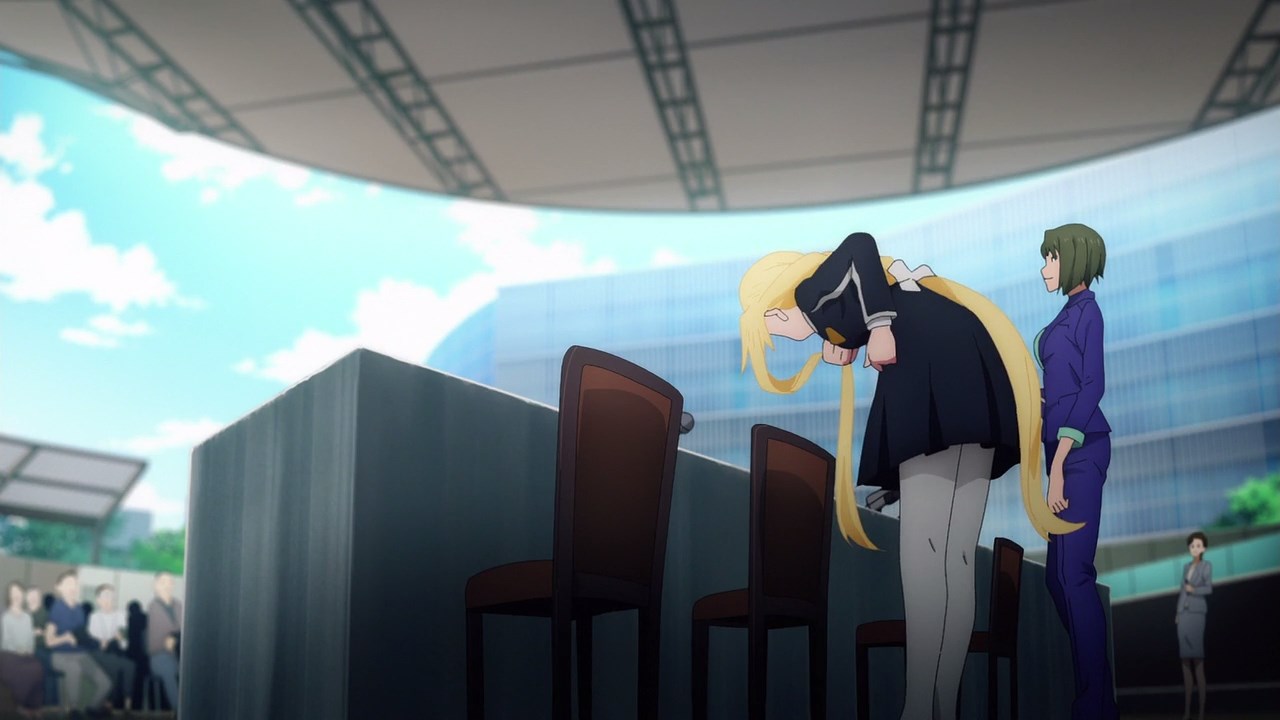 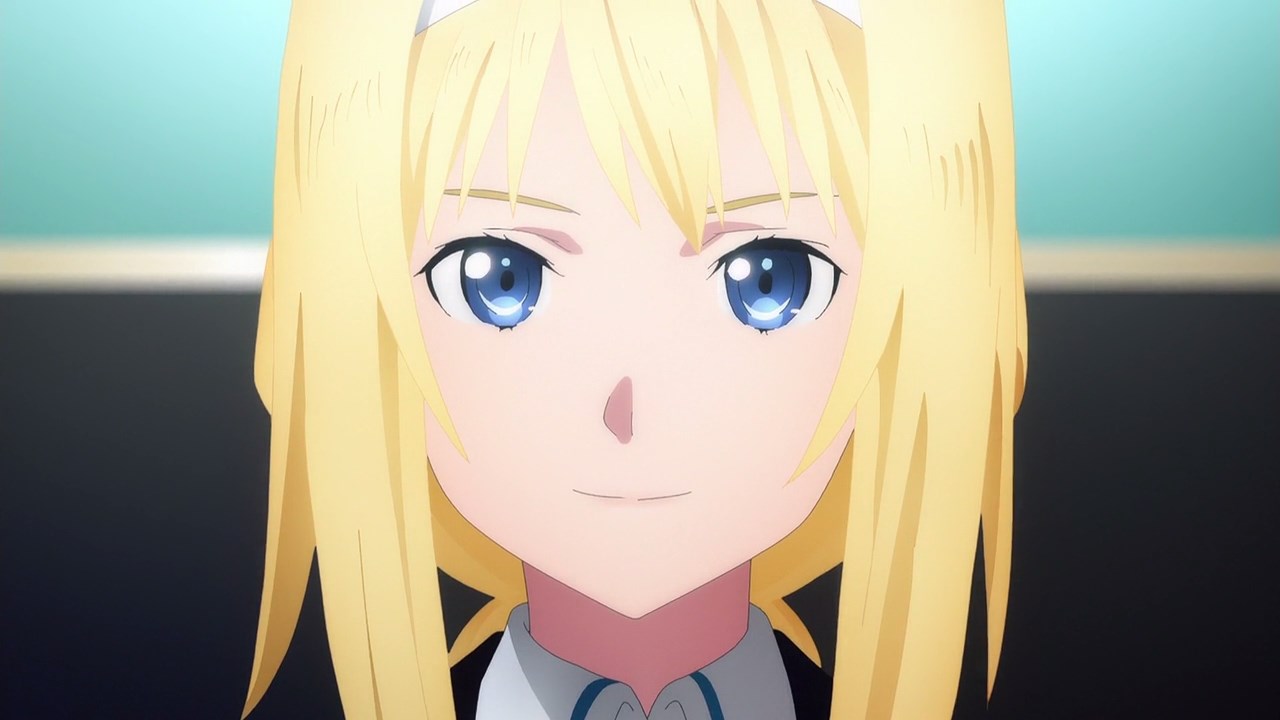 With that said, let’s introduce you to Alice Schuberg or should I say Alice Synthesis Thirty as she’s finally arrived in the real world.

Now, I don’t know how Koujiro managed to insert her Lightcube into a humanoid robot (which I suspect that Tetsuhiro Shigemura is the one who built it), but the thing is that Alice is finally here in the real world and there will be many challenges on integrating her to a human society.

Of course, many of them are still skeptical of having an humanoid AI like Alice living in Japan, which she was originally created for military purposes. Fortunately, Seijirou Kikuoka didn’t put her into a simulation machine that would be used for the Japanese Self-Defense Forces. 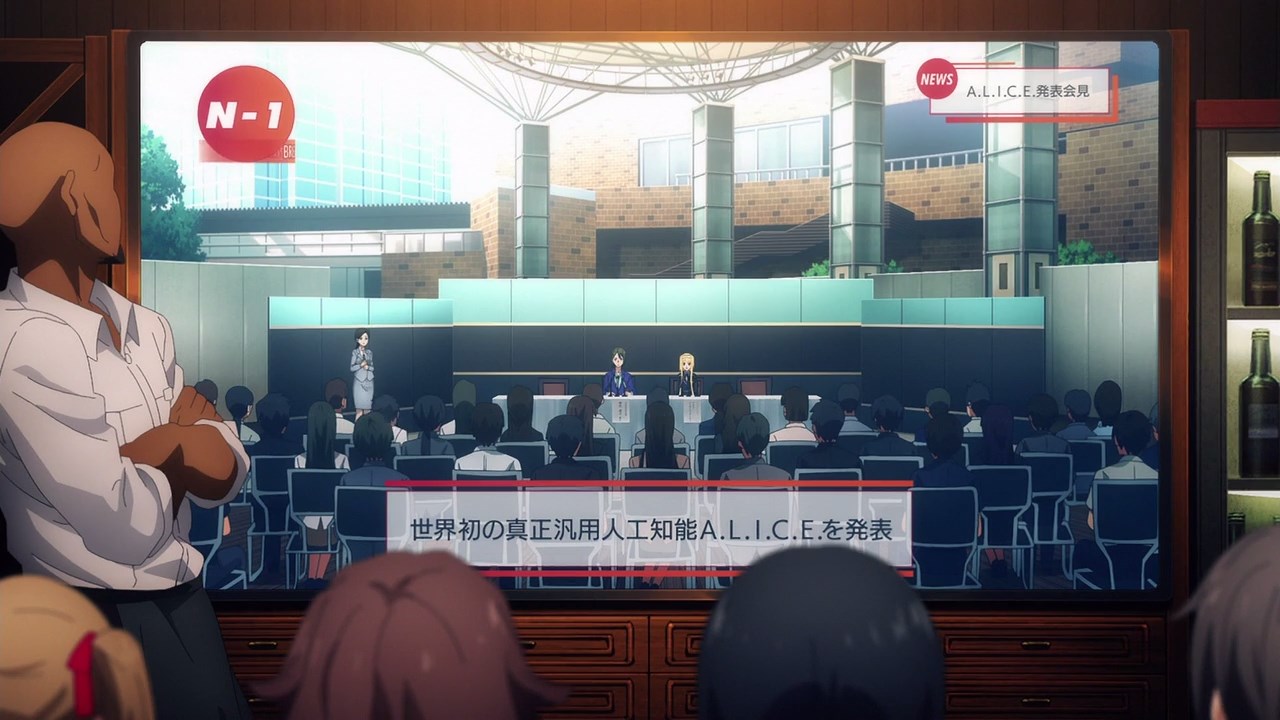 But yes, everyone is watching Alice Synthesis Thirty as they’re curious on what this AI can do in the real world.

Then again, there is some sacrifices to be made as Seijirou Kikuoka was killed in action upon defending Alice’s Fluctlight from a private military company… or is it? 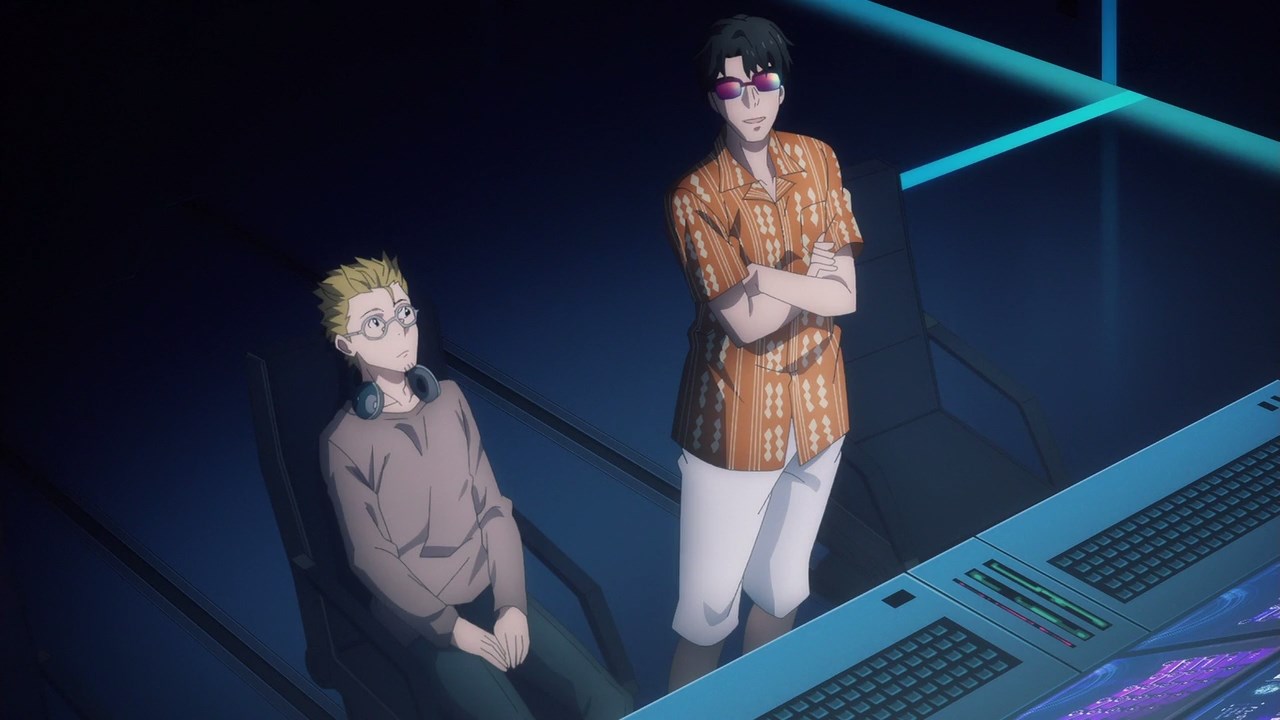 Actually, the real Kikuoka is alive as the media reported on his death, meaning that he’ll hide in the shadows forever or take another identity. What a cheeky bastard who cheated death!

Still, we’re not gonna know what happened to Kirito and Asuna as they’re stuck in the Underworld for many years. 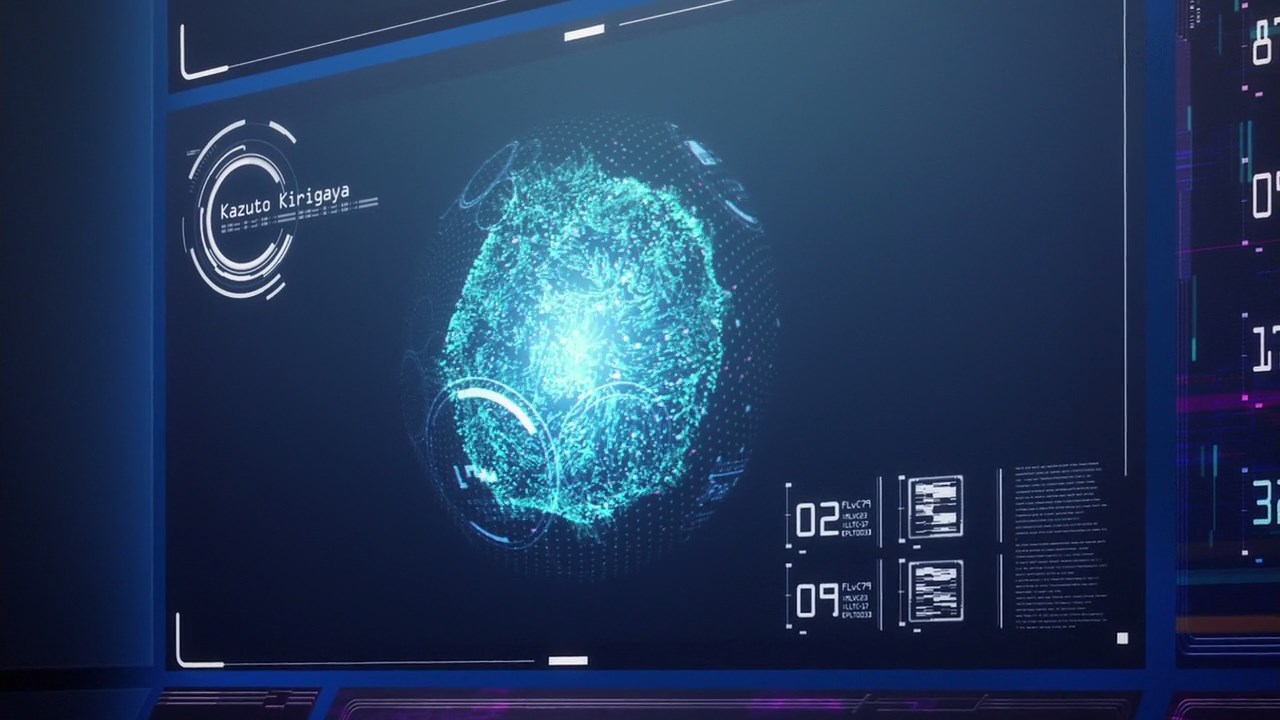 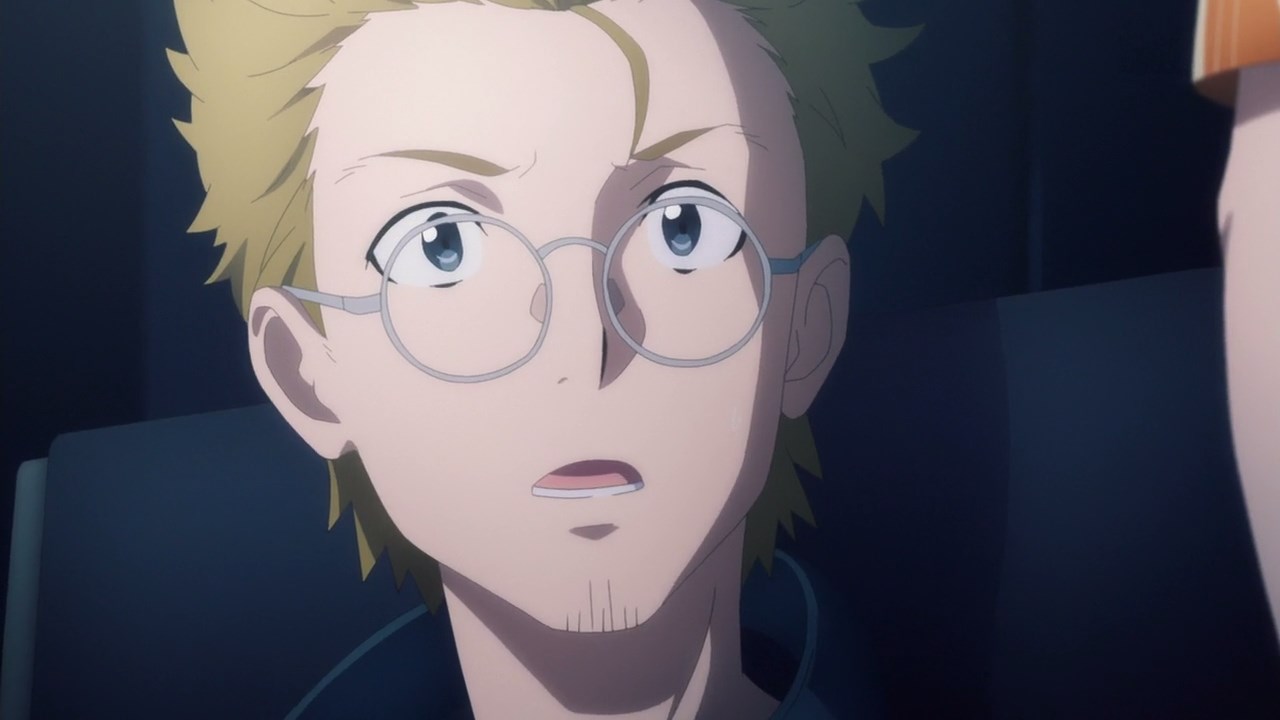 That’s until Takeru Higa noticed a faint activity on Kirito’s Fluctlight. It looks like he and Kikuoka will witness their hero waking up along with Asuna. 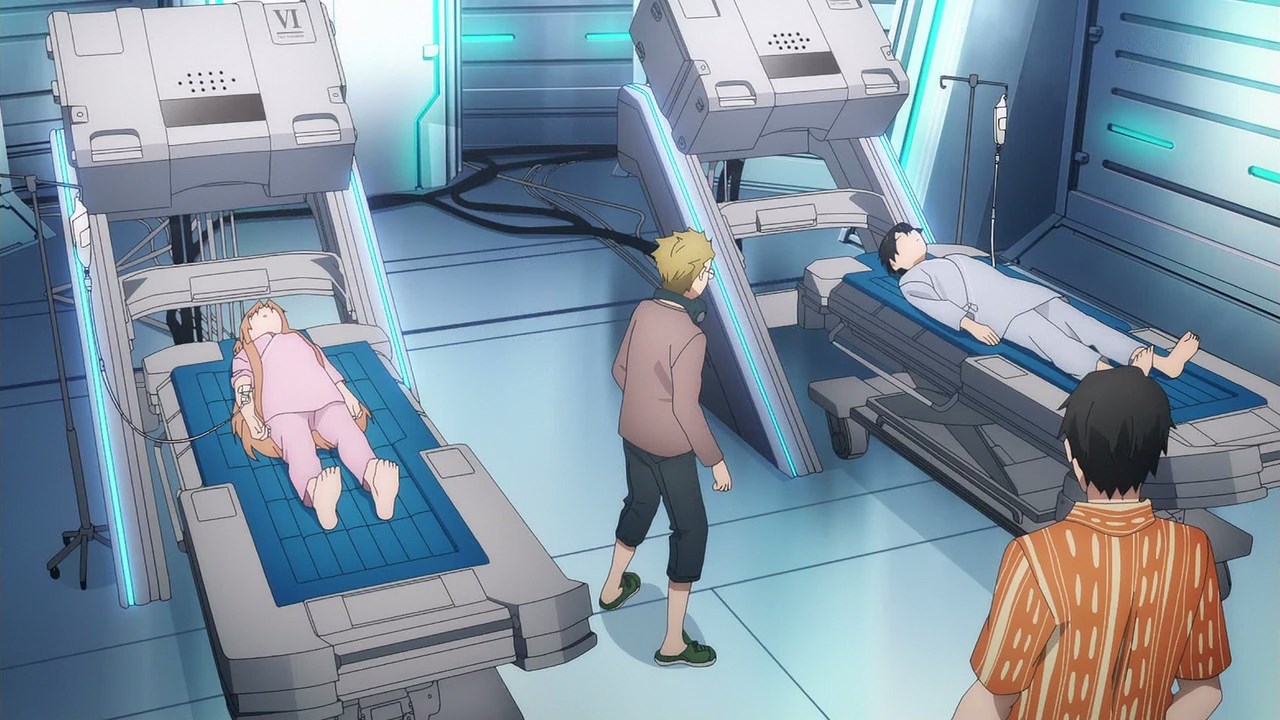 Still, we don’t know what’s gonna happen to both of them since they’re stuck inside the Underworld for 200 years. Heck, I don’t know if they can remember everything. 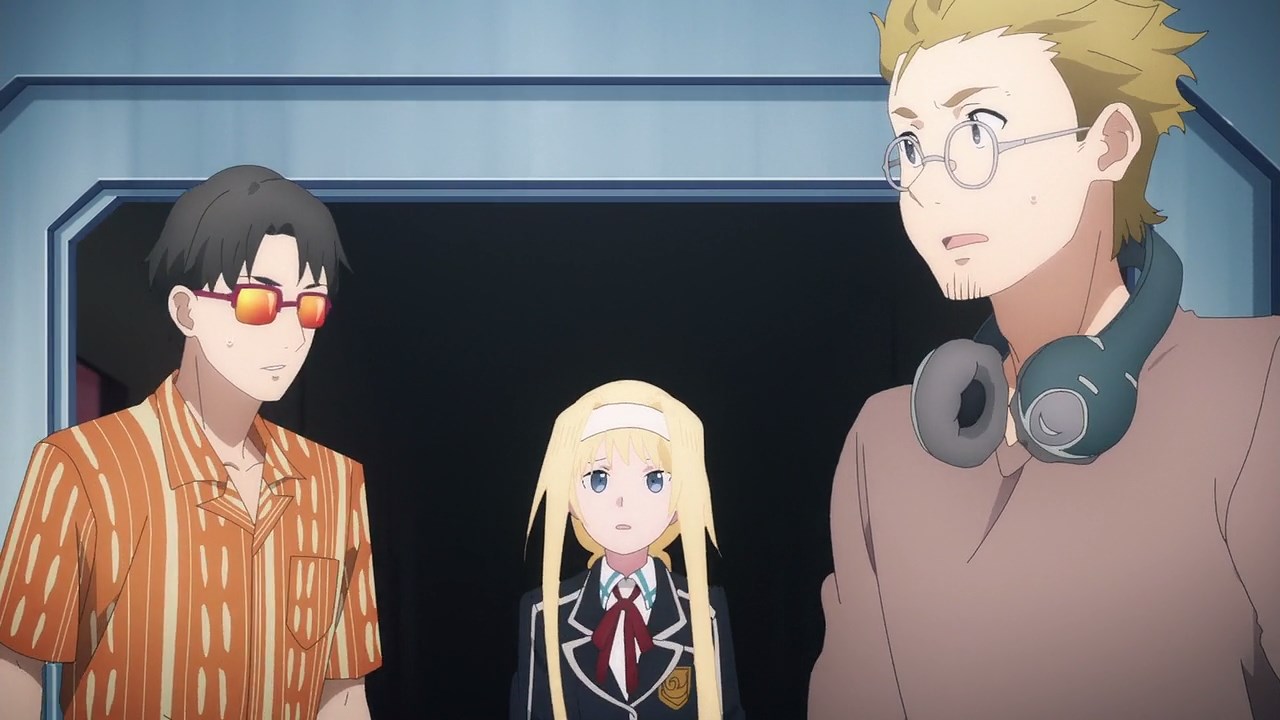 Also, here’s Alice where she wants to see if Kirito and Asuna are okay. After all, being transported into the real world wouldn’t be possible without Kirito’s help. 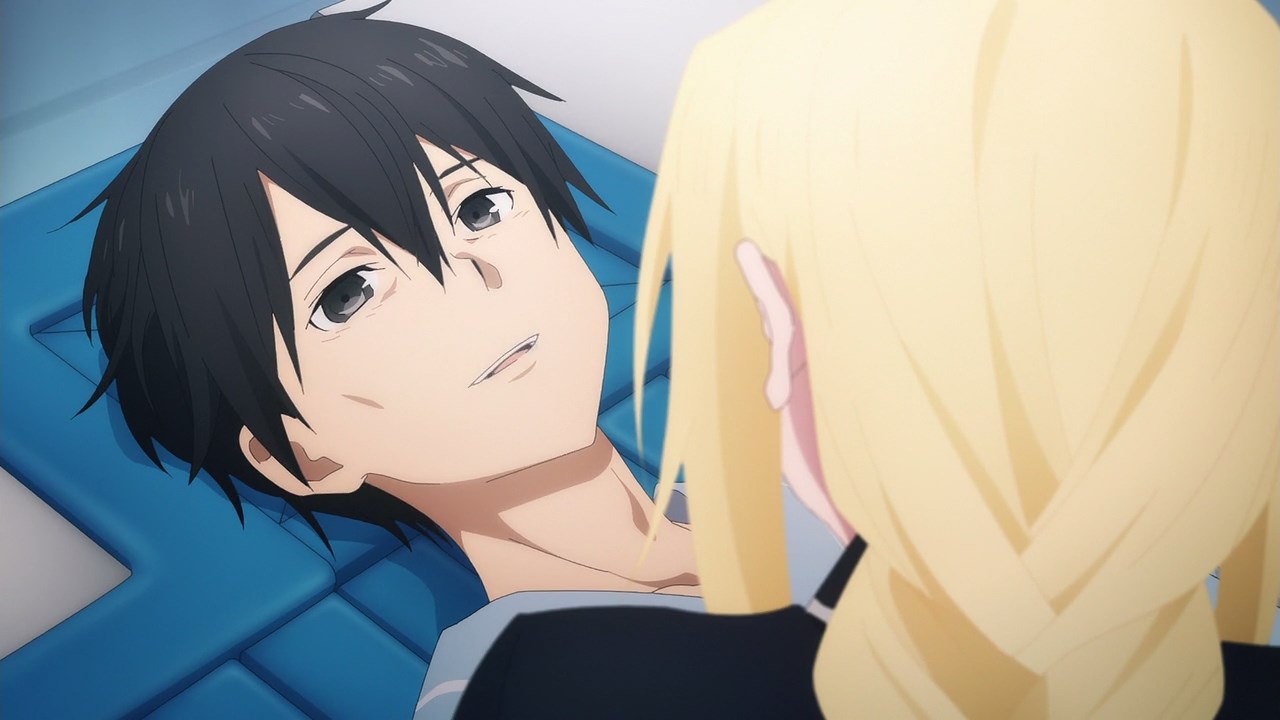 With that said, Kazuto Kirigaya and Asuna Yuuki have regained consciousness after being stuck in the Underworld for over 200 years.

Glad that they survived as I’m worried that Kirito and Asuna will be stuck in a coma after reaching the 200-year mark. I mean, let’s not forget that time flows faster in the Underworld. 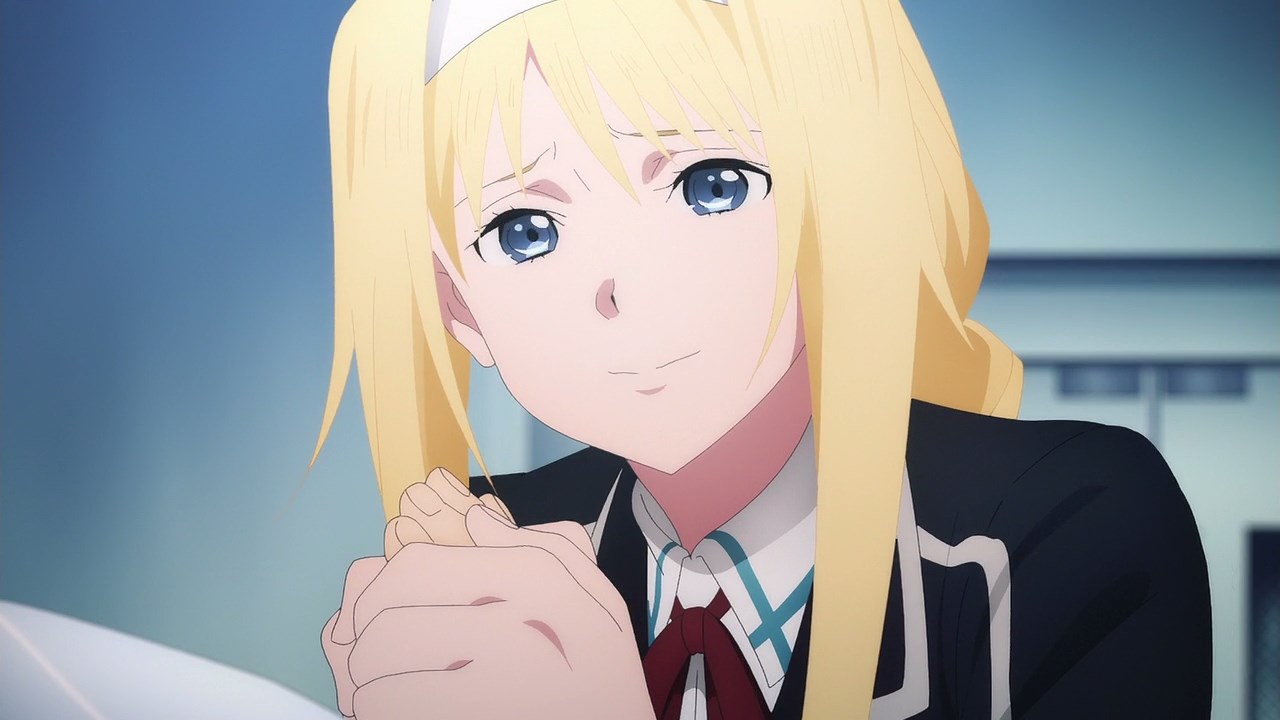 Unfortunately, Kirito told Higa to delete everything related to the Underworld, which includes memories that have recorded during the 200-year span.

One more thing, Kirito told Alice that her sister Selka went to a Deep Freeze on the 18th floor of the Axiom Church tower, although it would be sad if she was deleted too. 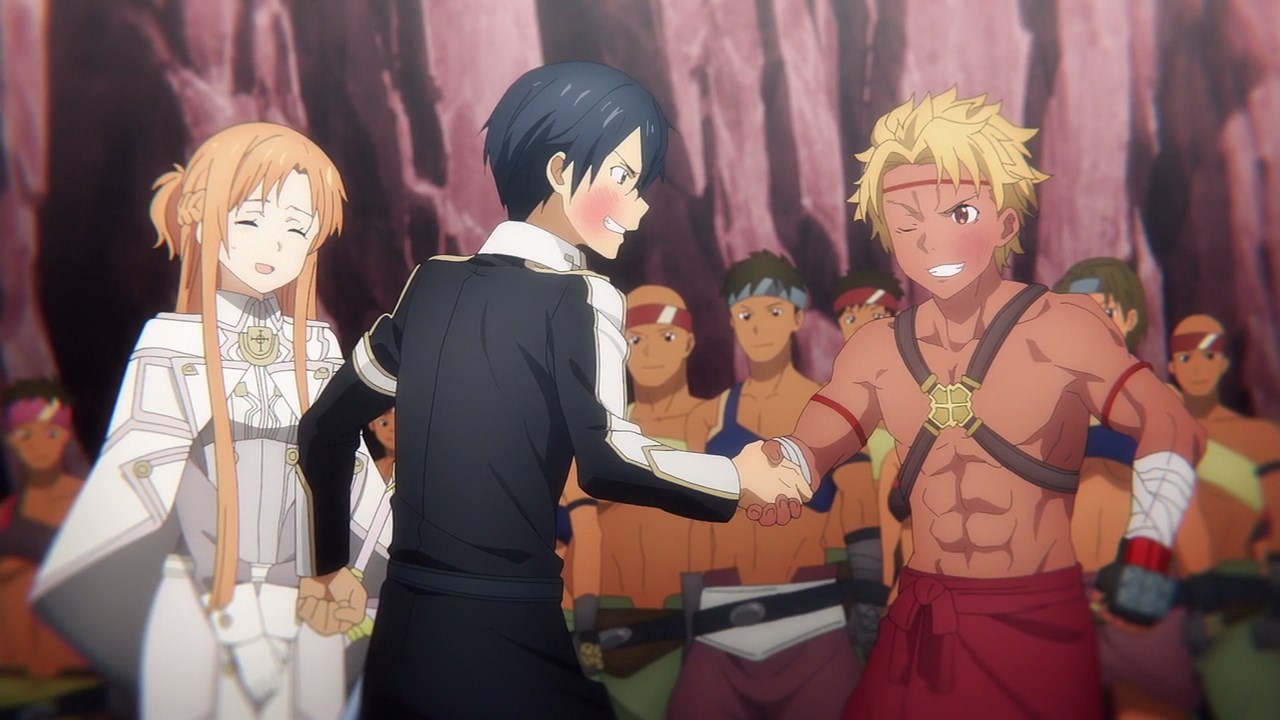 But seriously Kirito, why would you do that considering that you and Asuna saved the Underworld from chaos, right down to creating a peace treaty between the denizens from the Dark Territory and the Human Empire?

I don’t know what his reason for deleting the entire 200-year span of the Underworld, but I’m very disappointed that everything he lived and built for during that period will be lost. 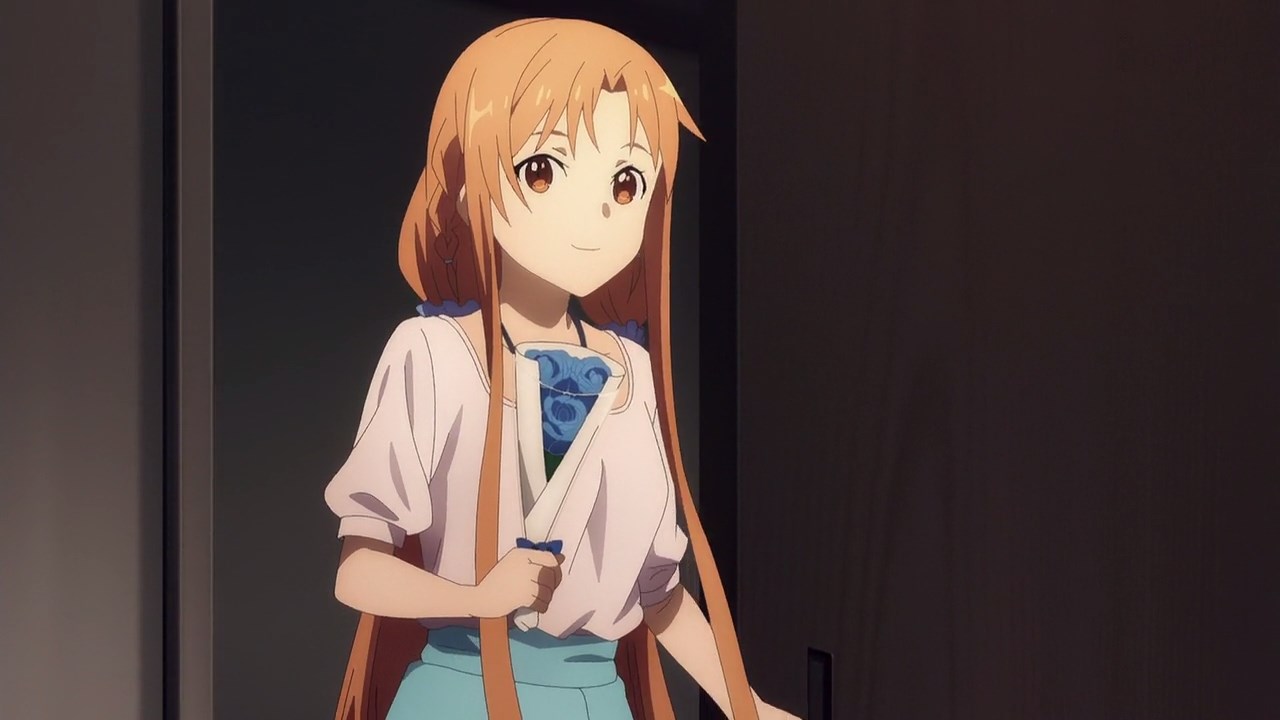 Also, here’s Asuna where she’s taking care of Kirito ever since he got hospitalized due to one of the members from Laughing Coffin attacked him. Damn you Johnny Black!

Speaking of Laughing Coffin, I’m still puzzled on what happened to PoH or Vassago Casals’ body after the Ocean Turtle incident. Last time I saw him, Vassago is presumed dead much like Gabriel Miller. 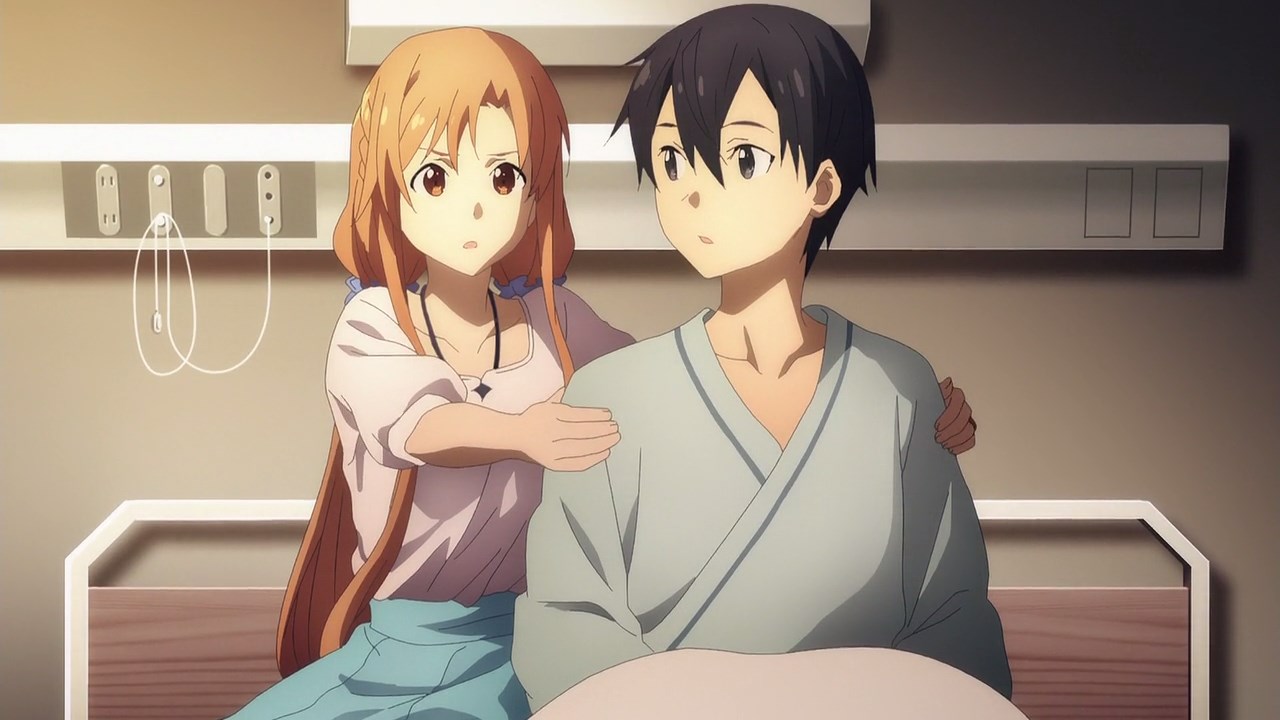 With that said, Kirito will be discharged soon as he’ll be reunited with his family and friends, although Kirito still has some guilt on deleting his memories in the Underworld. 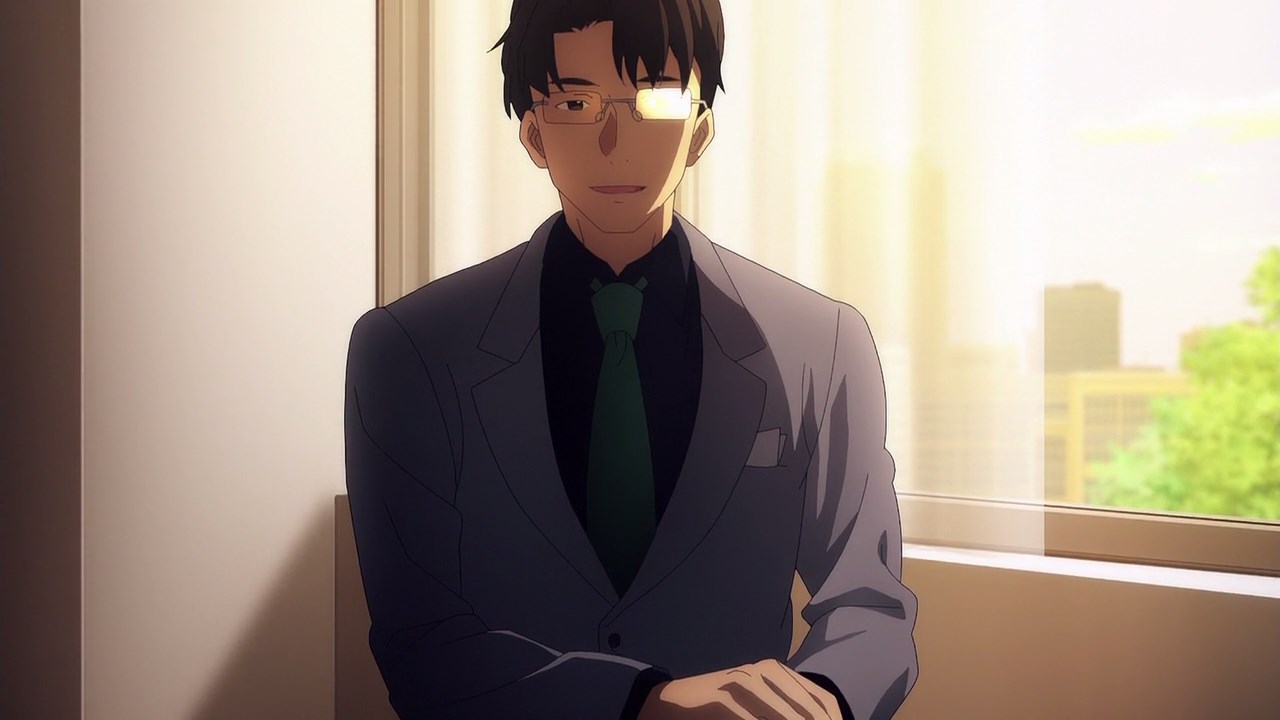 Oh yeah and regarding the Underworld’s fate, here’s Seijirou Kikuoka where he told Kirito that while he can’t go back to Rath’s main office since he’s dead in the eyes of the public (Rinko Koujirou has taken over during that time), Kikuoka is secretly protecting Ocean Turtle (and by extension, the Underworld) from being seized by the government and sell off its technologies to various companies.

Speaking of the government, there’s a conspiracy that the vice minister of defense managed to contact Glowgen Defense Systems on staging an attack on Ocean Turtle and got away with a hefty sum of cash regardless of whether Critter and his men succeeded the mission or not, although we already know that they failed to retrieve everything related to Soul Translator.

Still, Seijirou-san wanted humanity to make contact with the artificial Fluctlights as soon as possible so that public opinion will shifted its focus on giving these Fluctlights some human rights, rather than treating them as tools should the denizens from the Underworld are transported into the real world. Well, if those Fluctlights are saved from being deleted of course. 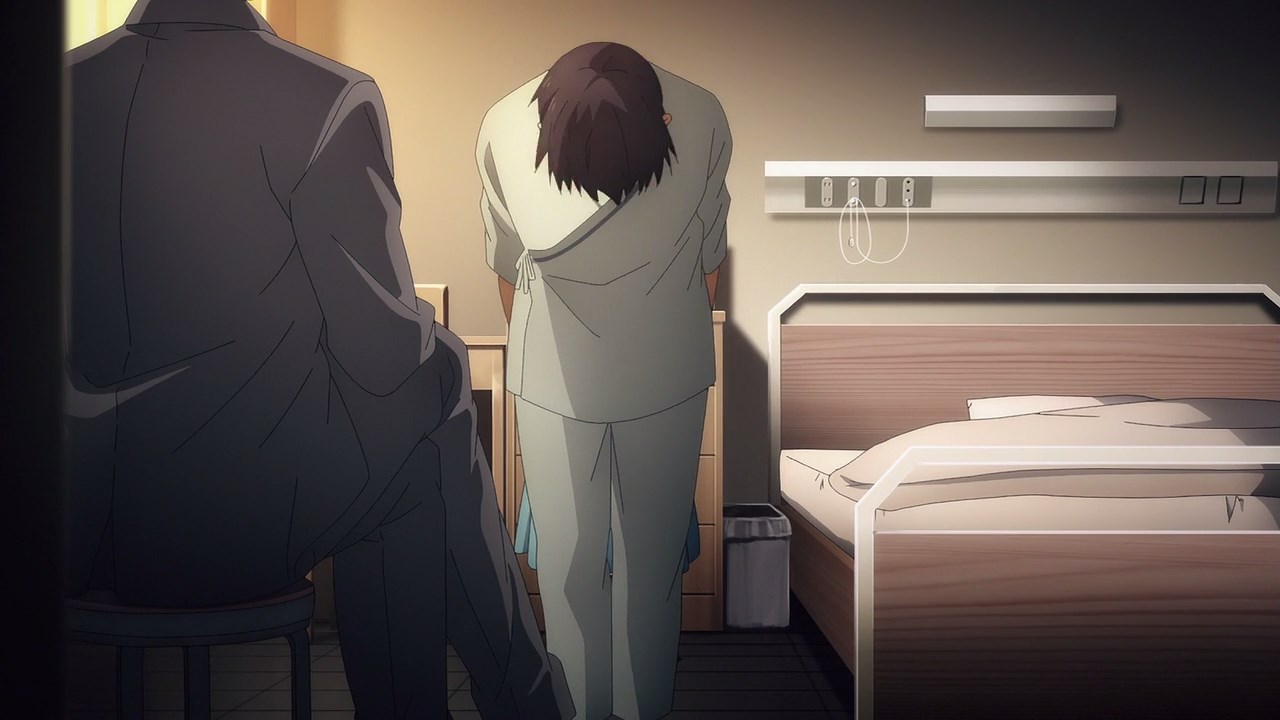 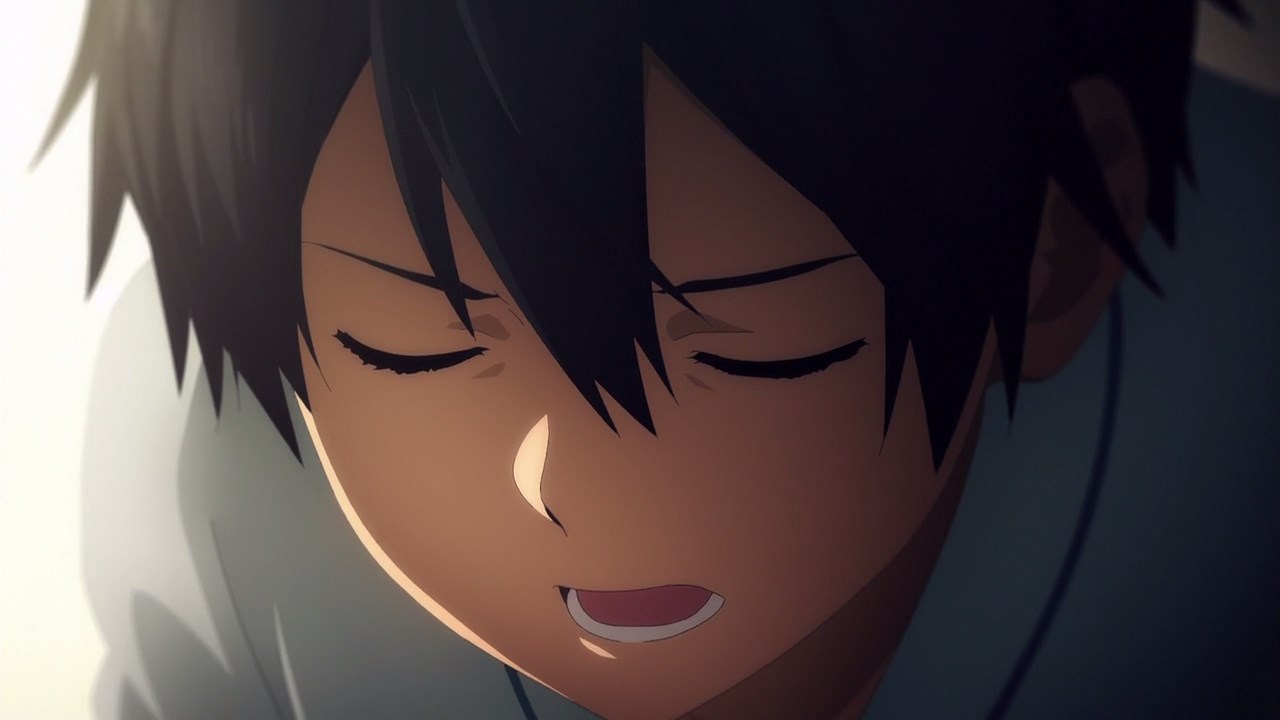 With that said, Kirito told Seijirou Kikuoka to protect the Underworld as soon as possible. However, those memories from the Underworld that spans two centuries will never be restored… or is it? 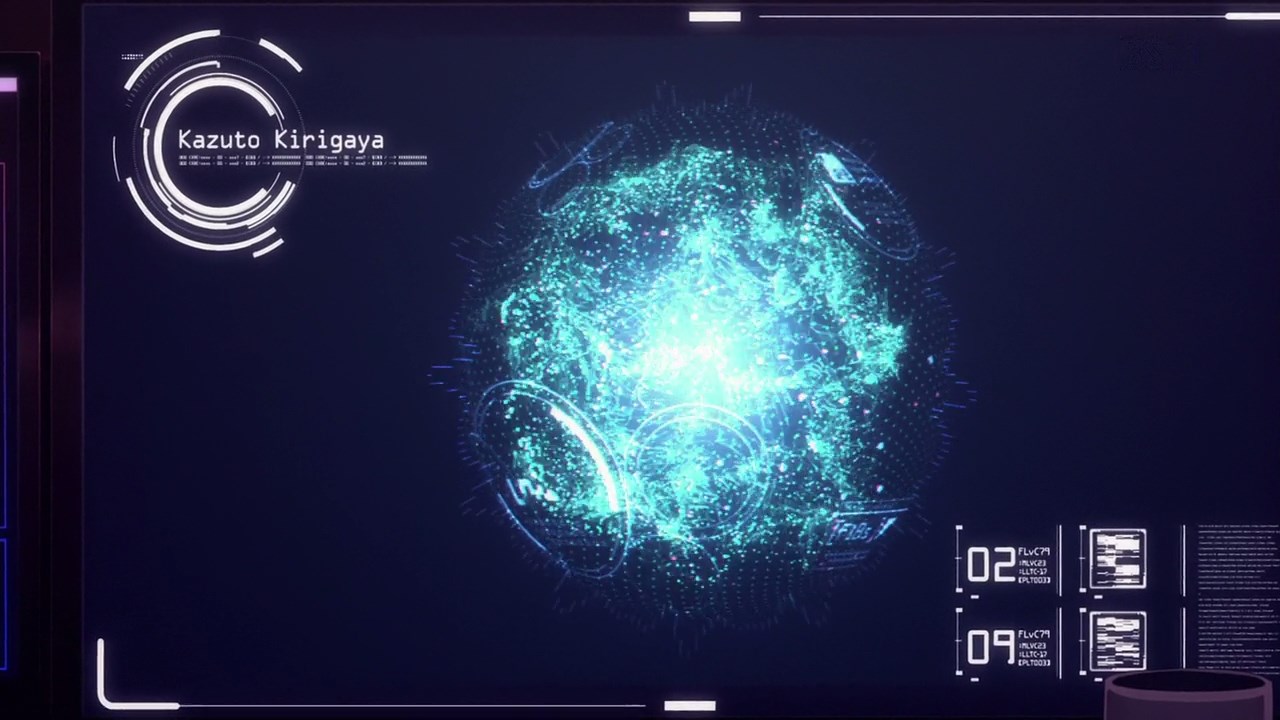 Turns out, Takeru Higa managed to save Kirito’s Fluctlight into his Lightcube behind both Seijirou Kikuoka and Rinko Koujirou’s backs. Okay, why would Higa do that when Kirigaya told him to delete everything? 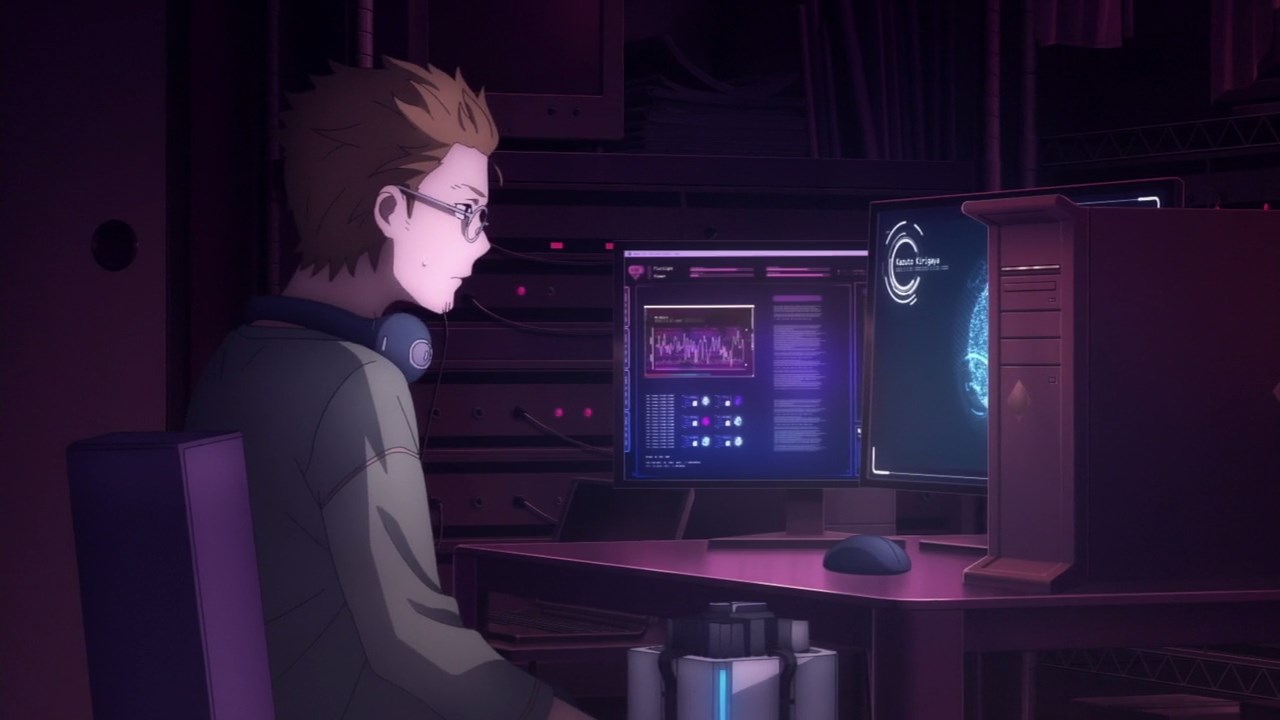 Anyways, seems that there’s still hope that the Underworld is not yet deleted forever now that Takeru Higa salvaged Kirito’s Fluctlight.

Of course, the problem right now is that neither Higa nor Koujirou have any access to the Lightcube Cluster since the government controls Ocean Turtle at the moment, meaning that preserving the Underworld and its denizens in the long run would be very difficult since Ocean Turtle’s nuclear power won’t last long. However, Kirito’s Fluctlight has a solution to that… 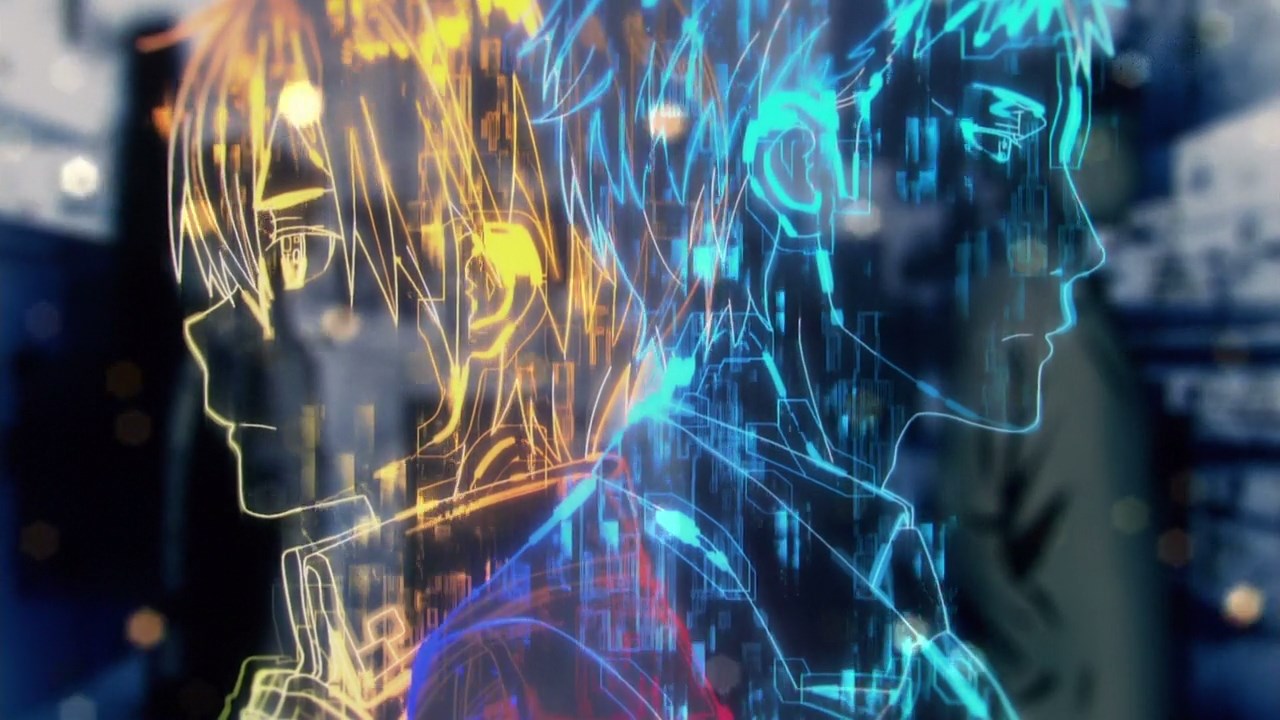 Well, why not contact Akihiko Kayaba’s virtual soul where he might do something to save the denizens in the Underworld. I mean, he managed to save Ocean Turtle from being blown up by American mercenaries.

With that said, I can’t wait to see what will happen in the Underworld if Kayaba is involved. 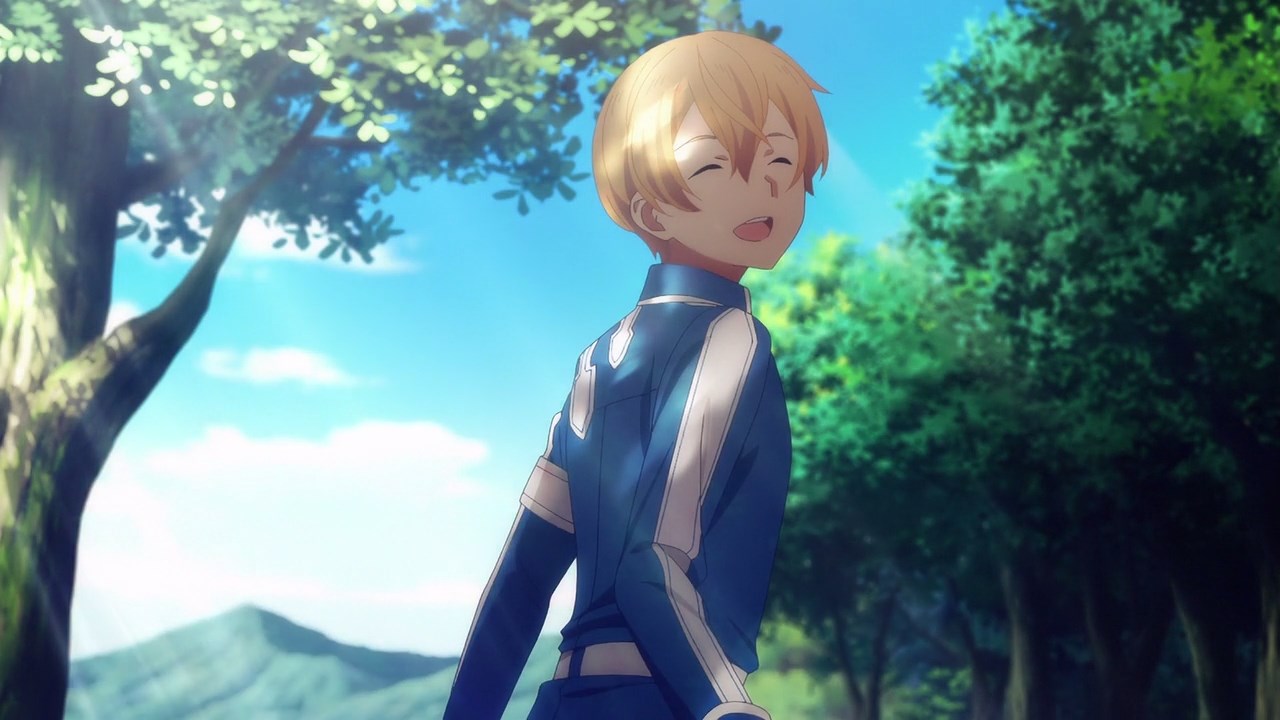 Of course, we’re still gonna focus on Kirito where he regretted on deleting his memories during his time in the Underworld. Heck, he even misses Eugeo very much that he should have lived instead of him. 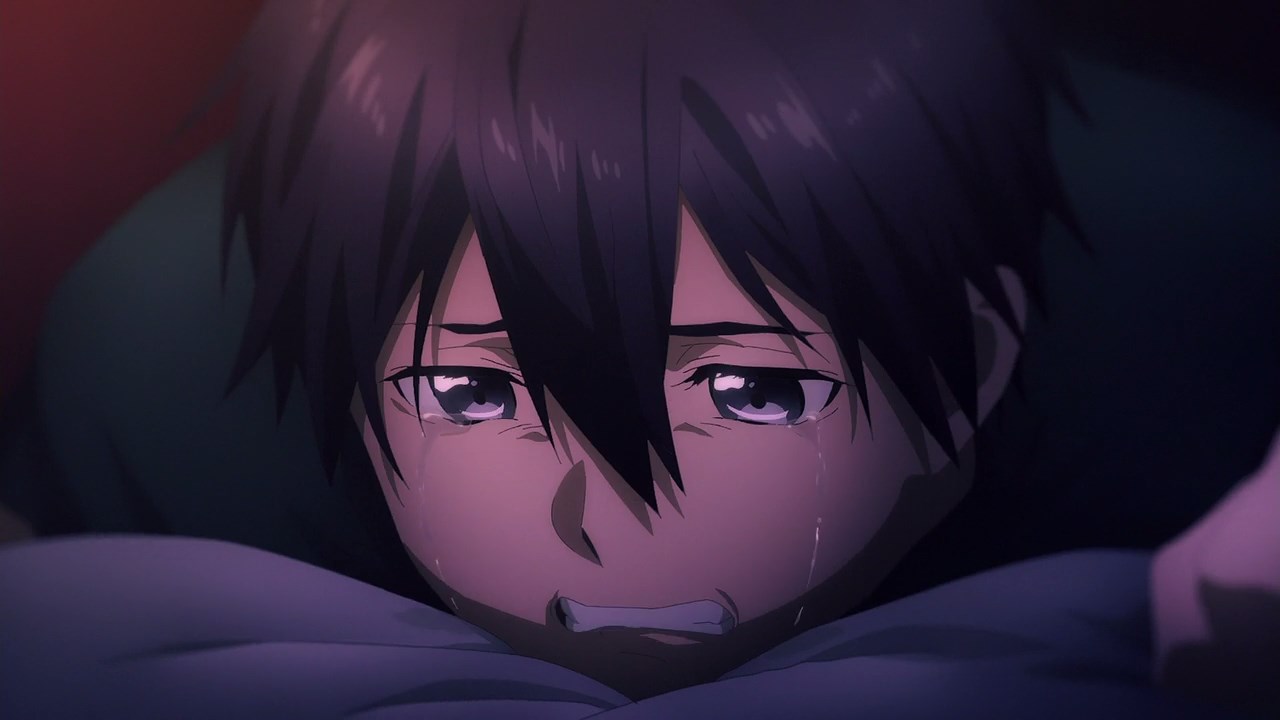 However, Eugeo already sacrificed his life to save both Alice and Kirito but still, that doesn’t change the fact that all the time Kirito spent on him are already lost. Poor Kirito… 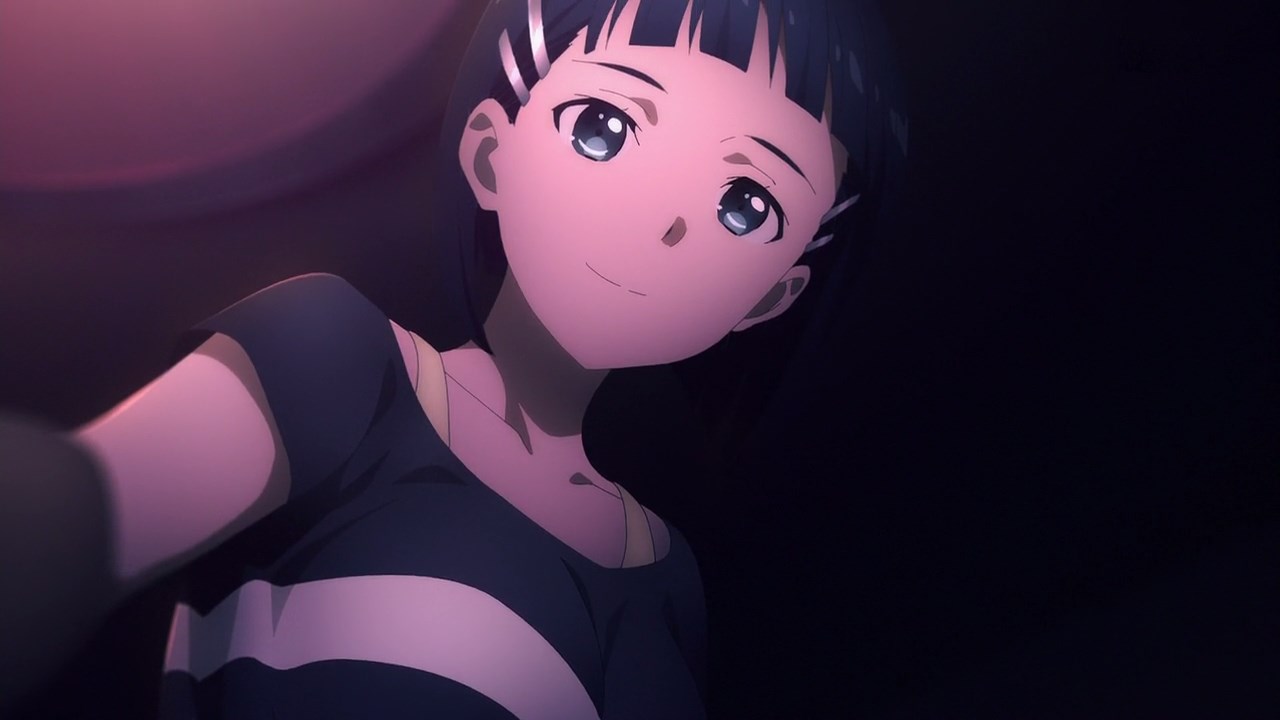 But hey, at least his sister Suguha is here to comfort him. Man, I have to say that this episode has so many surprising events that happened, from Alice’s emergence in the real world, to various attempts on saving the Underworld from being lost forever. 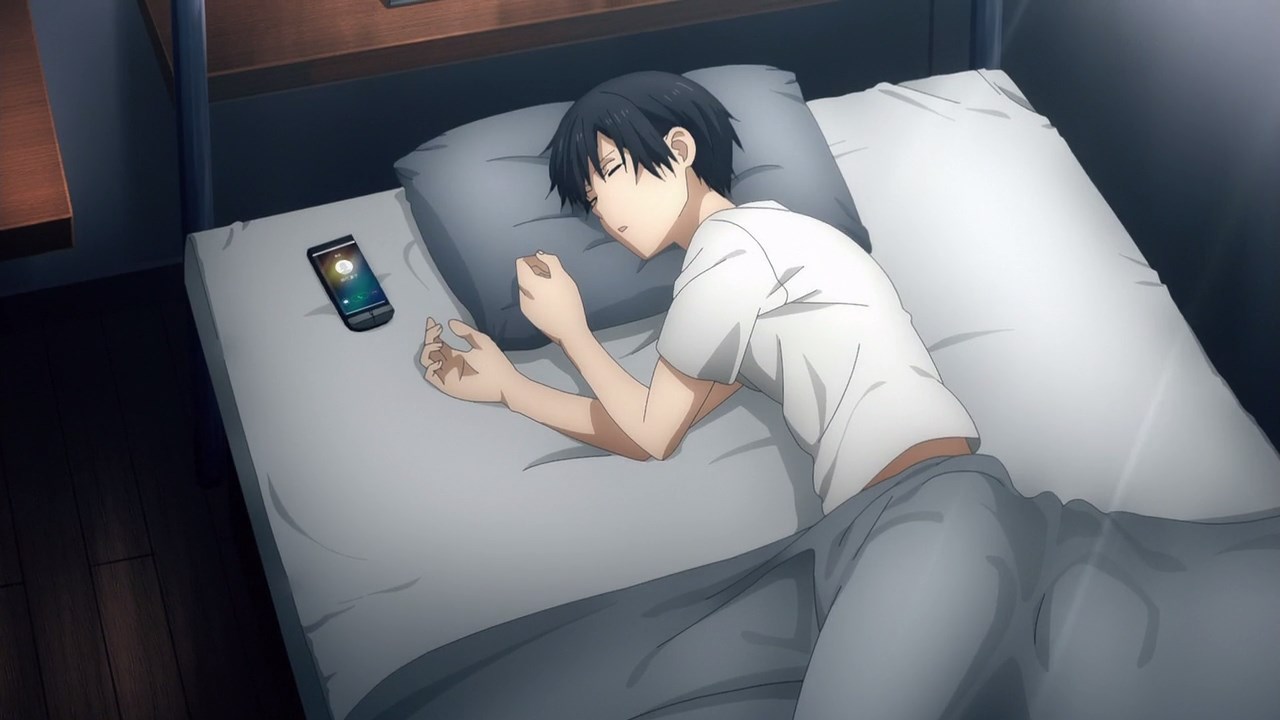 Of course, all things must come to an end as the next episode will be the last. I’ve already suffered enough during the Alicization arc so I want some closure for goodness sake! 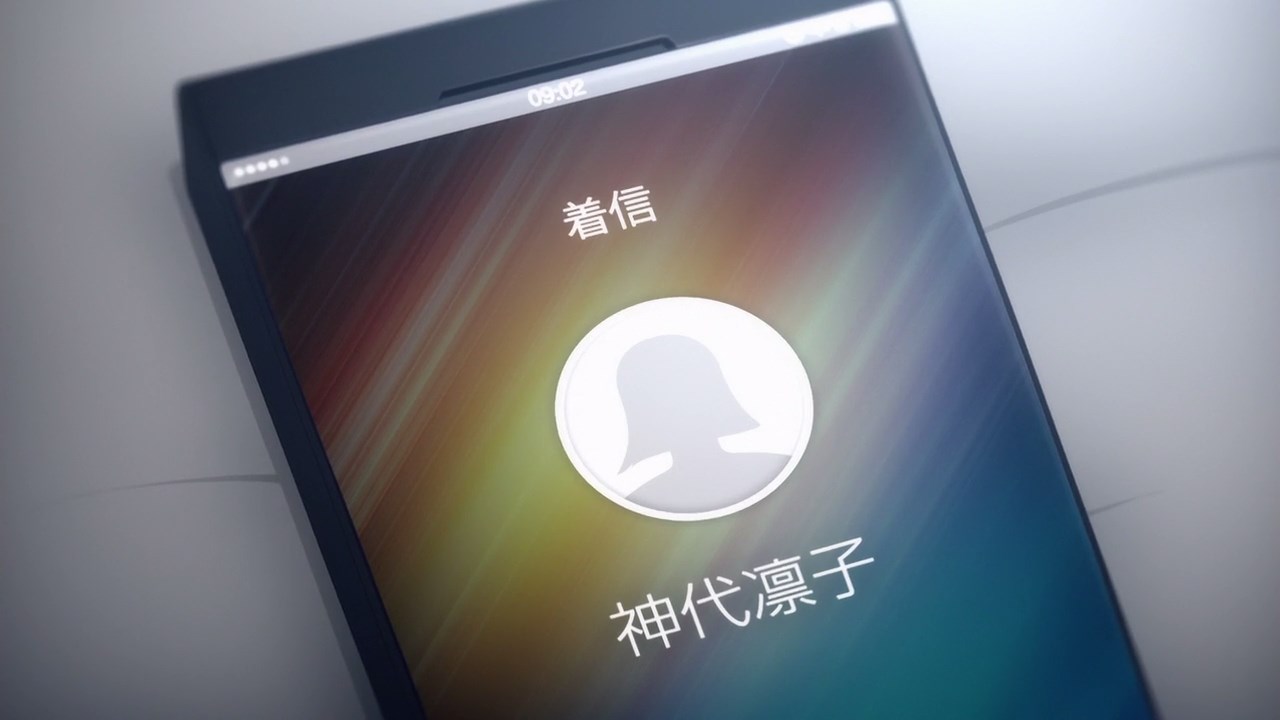 Then again, it appears that Kazuto Kirigaya got an urgent call from Rinko Koujiro, which I have a bad feeling that Alice went rogue.

Oh please, let’s hope that the last episode won’t end in a whimper!