Legend of the Galactic Heroes: Die Neue These Episode #16 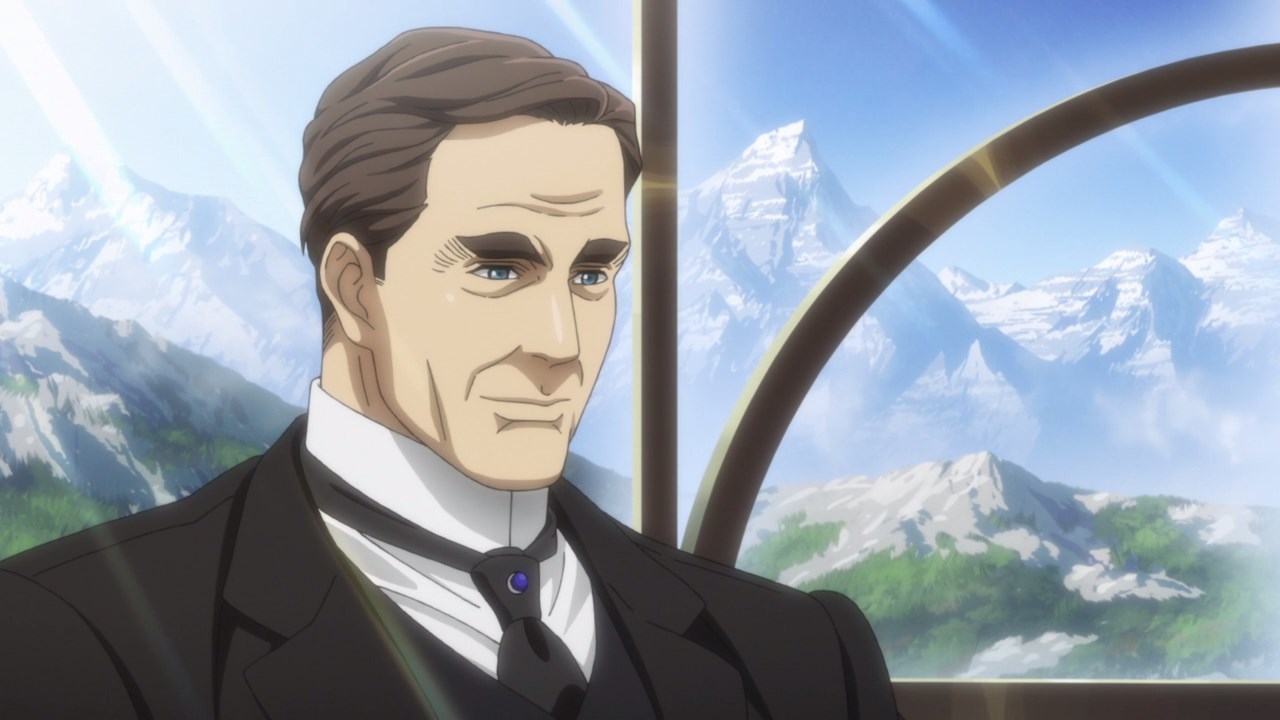 Well everyone, I would like you to meet Franz von Mariendorf who’s having a difficult time choosing which faction shall he support in the upcoming civil war. 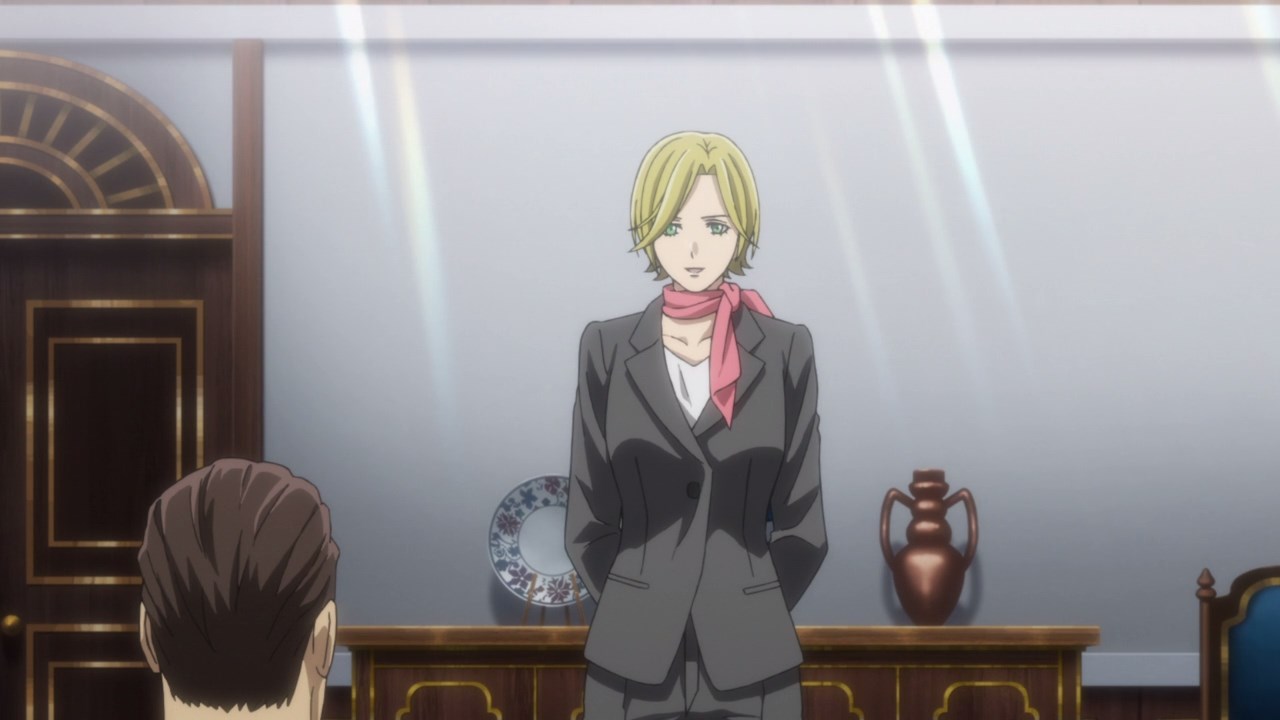 That’s until his daughter Hildegard von Mariendorf convinced her father to join Reinhard von Lohengramm’s faction as she knows that the current Goldenbaum Dynasty won’t last forever and those who wanted to uphold the dynasty are doing it for their own benefits.

Well, I have to say that Hilda is aware about the current political situation within the Empire. Glad that her time studying politics and military science in college is well-spent. 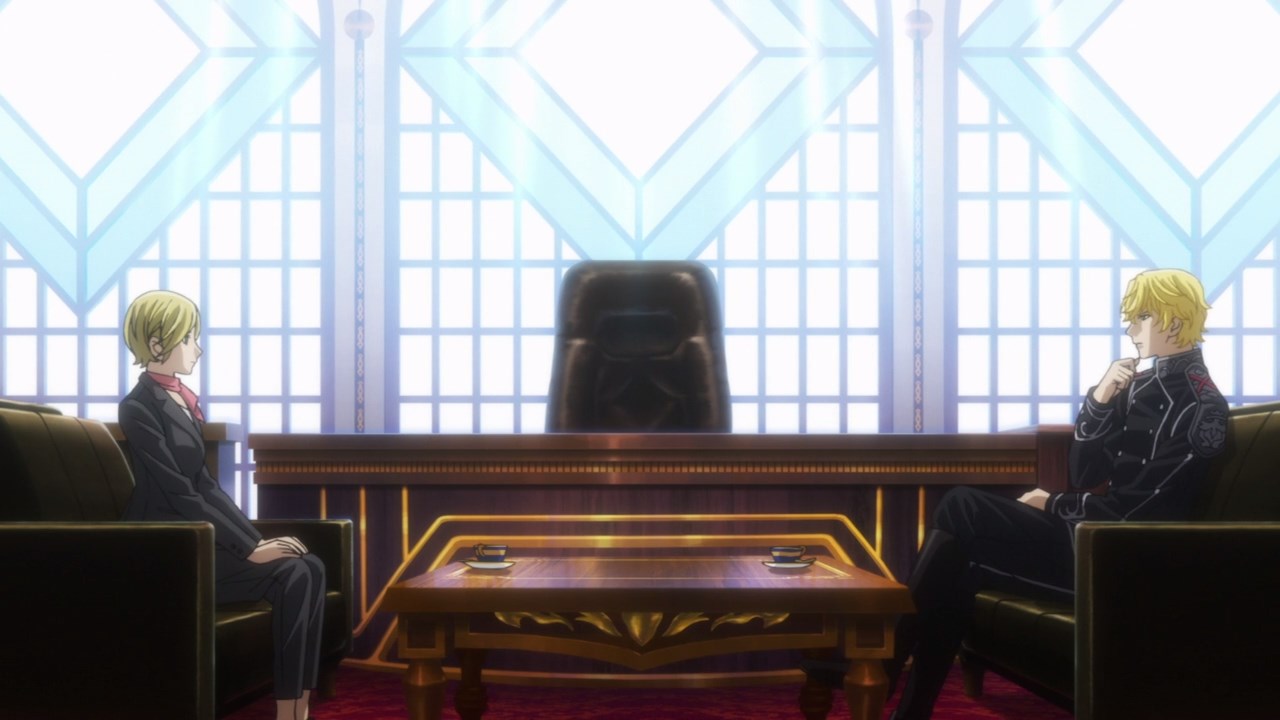 Anyways, Hildegard von Mariendorf went to the admiral’s mansion for a proposal to join Reinhard von Lohengramm’s faction in exchange for protection of their assets. Well, that’s a great proposal from Hilda. 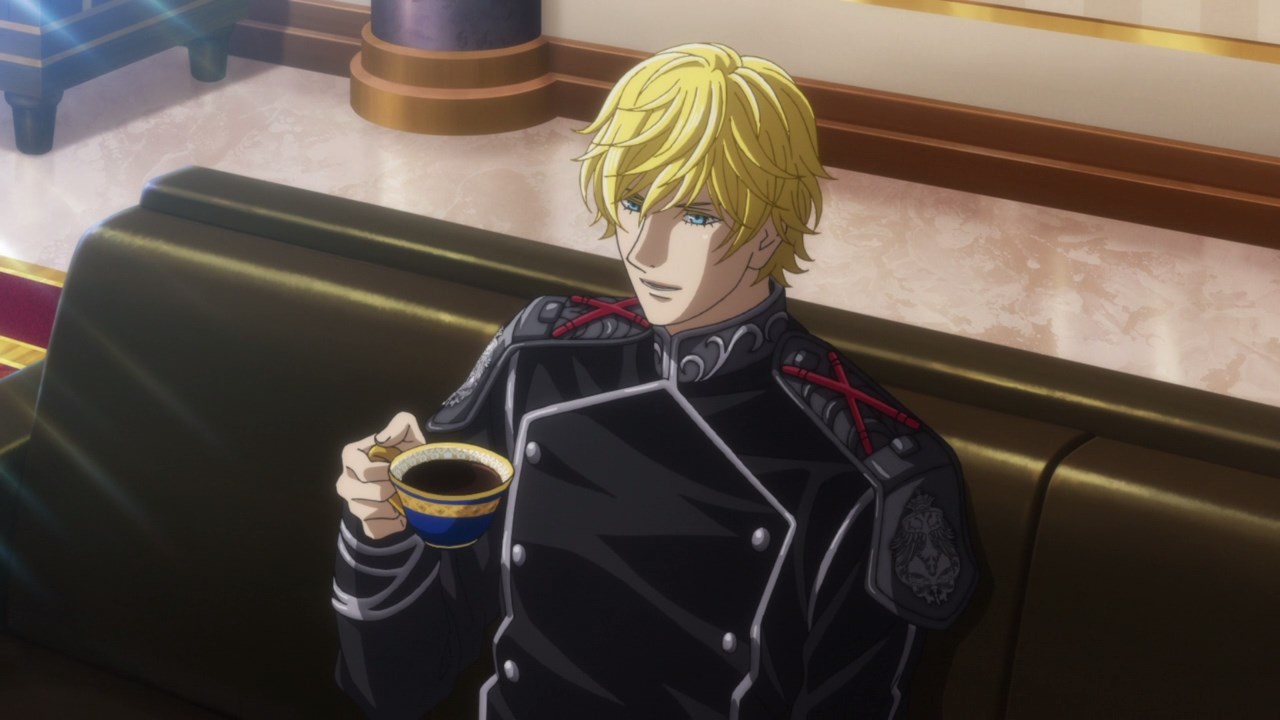 Heck, even the commander-in-chief is surprised that a woman from the Mariendorf household has some insight in regards to his abilities to lead the Empire, or even the entire universe.

And so, Marquis Lohengramm accepted her proposal to have her family join his faction, meaning that he and his ever-growing supporters are gaining traction as we speak. 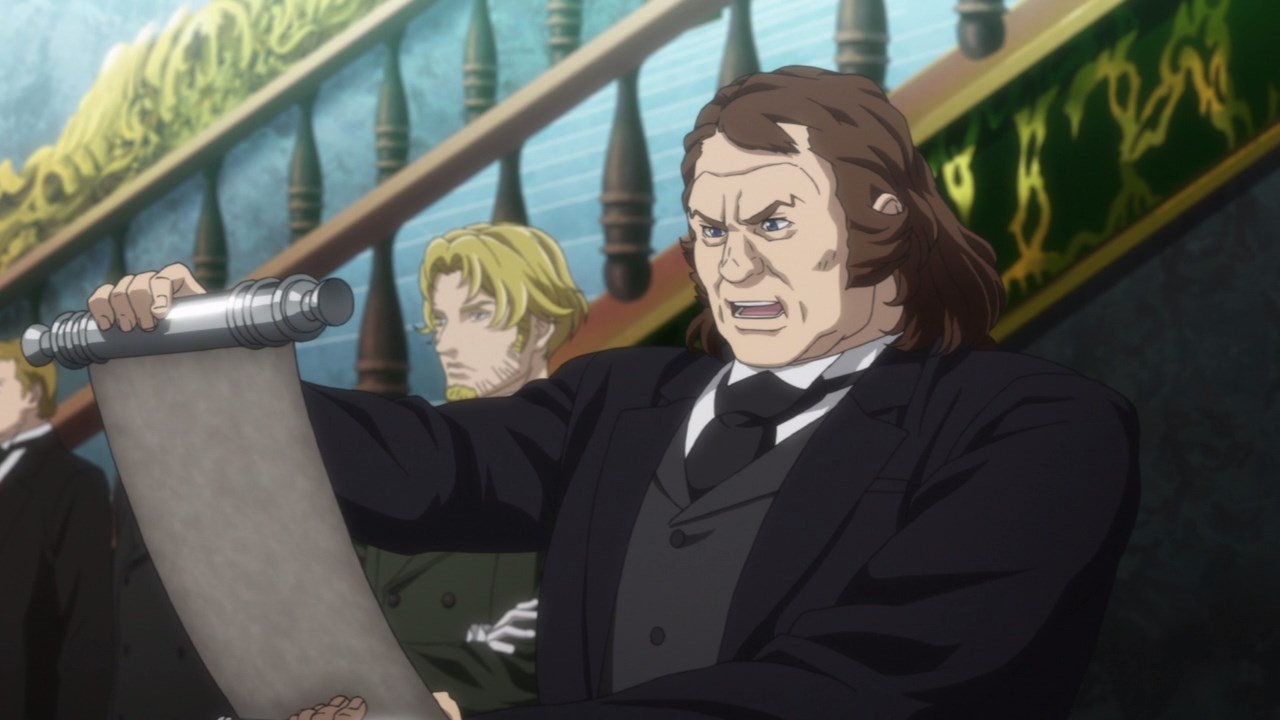 Meanwhile, a united front was created by both Duke Otho von Braunschweig and Marquis Wilhelm von Littenheim. With than 3,000 supporters, they call themselves the Lippstadt Nobles Coalition and they’ll uphold the dynasty’s legacy.

Of course, Duke Braunschweig wants to win the civil war in a head-to-head confrontation, meaning that he doesn’t like carrying out assassinations to his enemies. 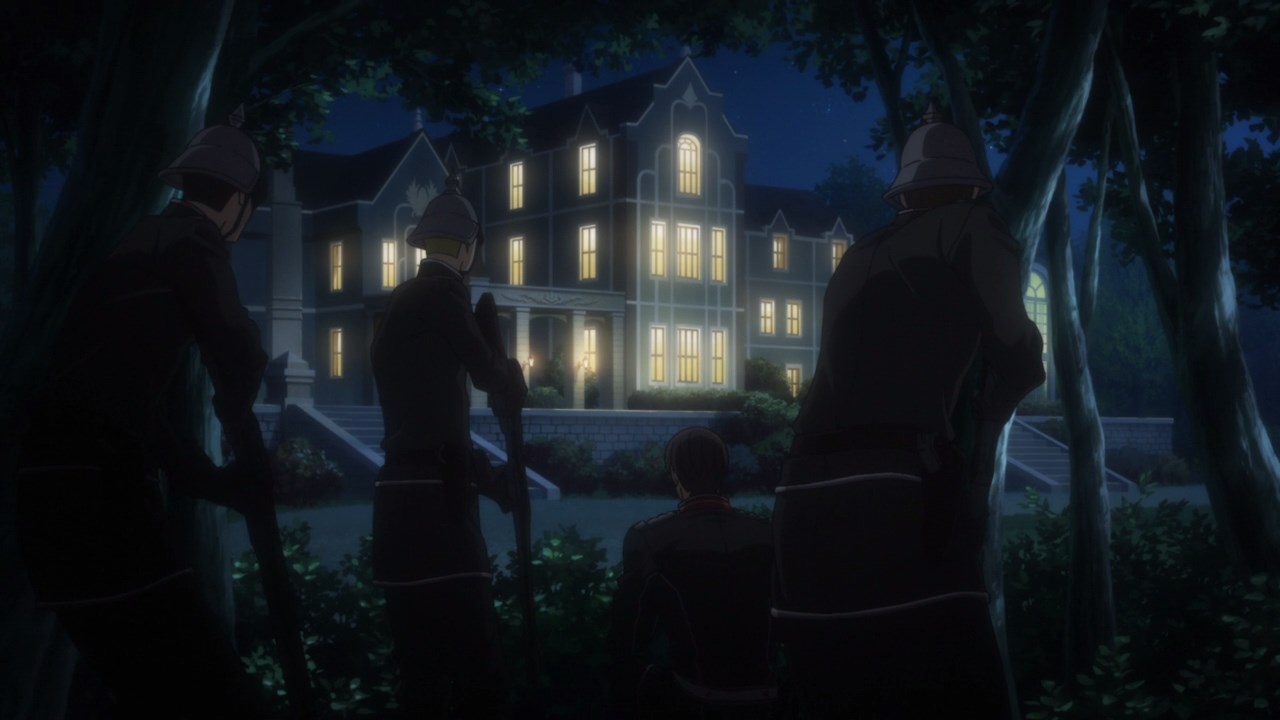 But some would use underhand tactics to get the job done as Captain Anton Fellner and his team will capture Annerose von Grünewald.

C’mon, Duke Braunschweig and his allies from the Lippstadt Nobles Coalition will get the benefit of defeating Marquis Lohengramm by taking his sister as hostage. 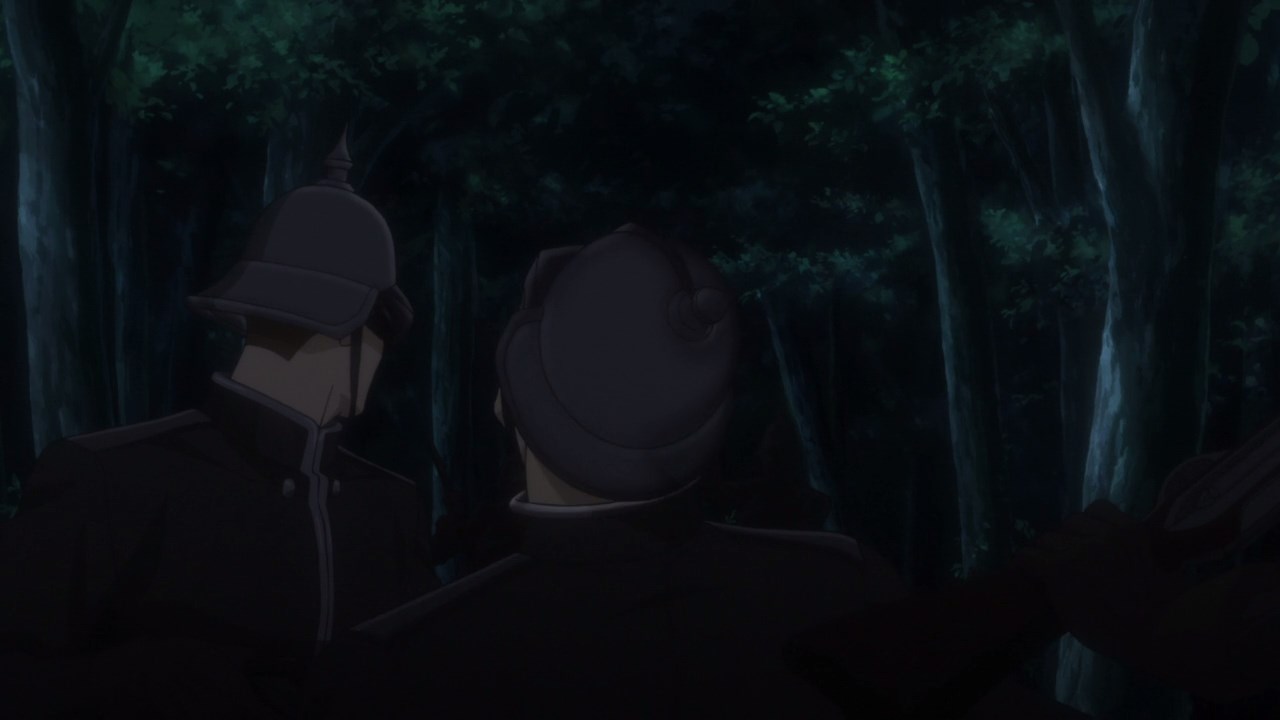 Unfortunately, someone already know their plan as various guards apprehend the perpetrators. Well, there goes Captain Fellner and his team but who’s guarding Annerose’s mansion? 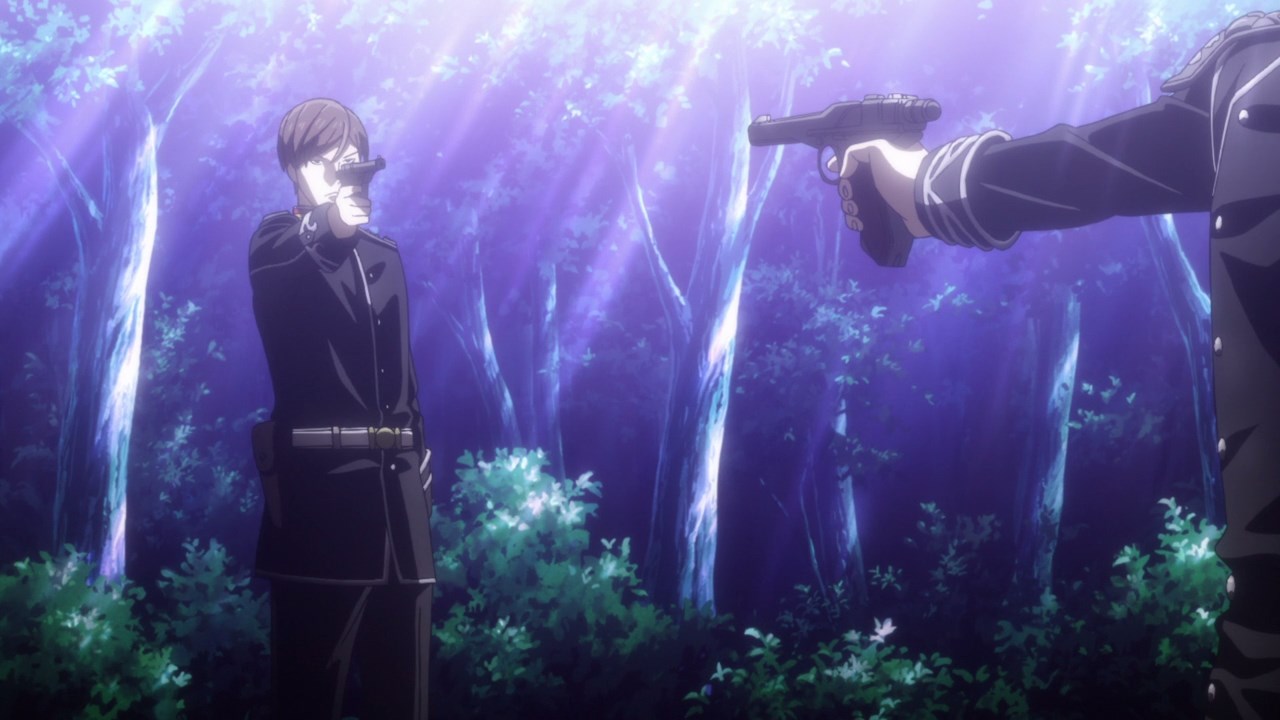 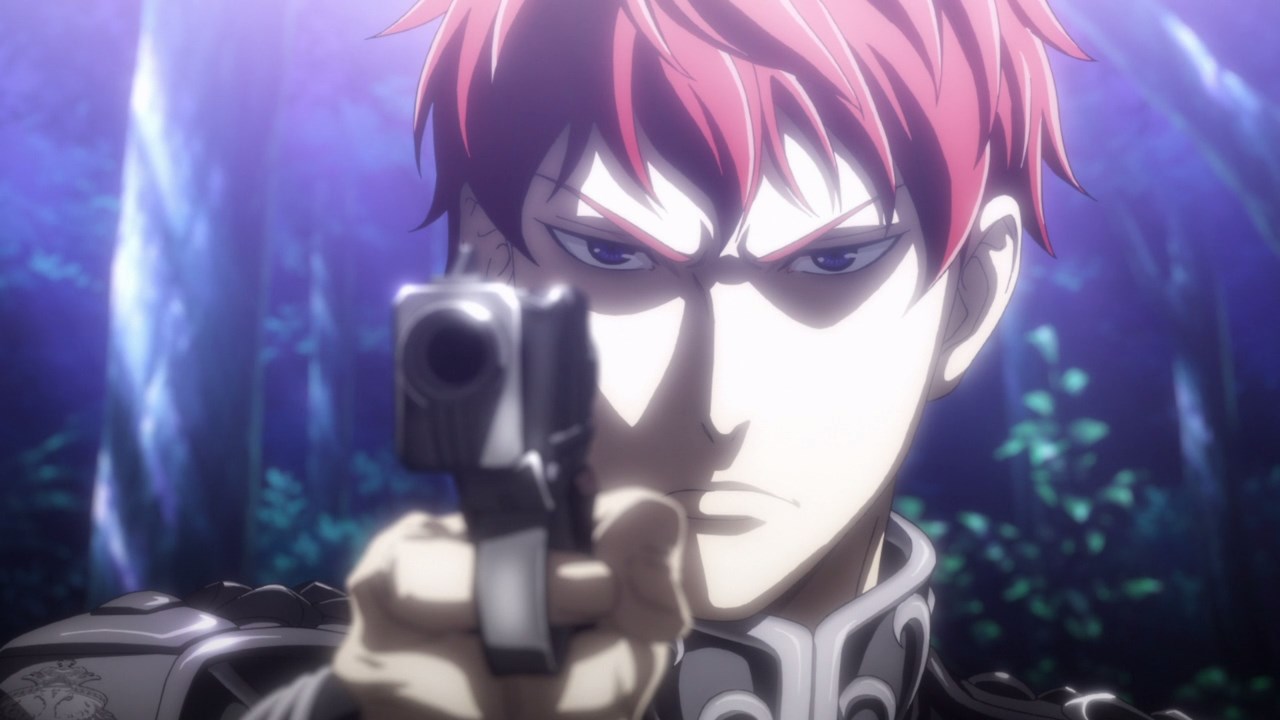 Oh, it’s none other than Siegfried Kircheis where he pointed his gun towards Anton Fellner. But yes, it’s over for him as the Lippstadt Nobles Coalition suffered a setback. 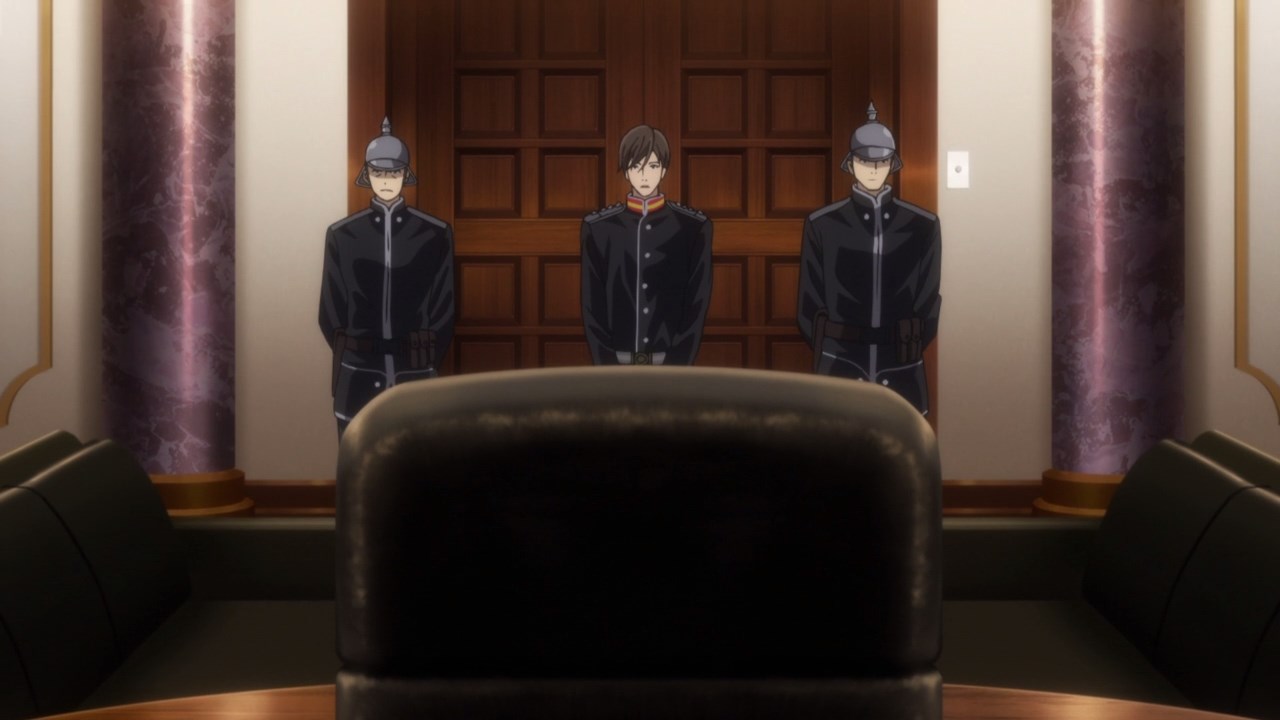 Speaking of Captain Fellner, it appears that he wants to switch sides where the captain pleads allegiance to Commander-in-Chief Lohengramm. Well, it’s better than being executed for harming his sister. 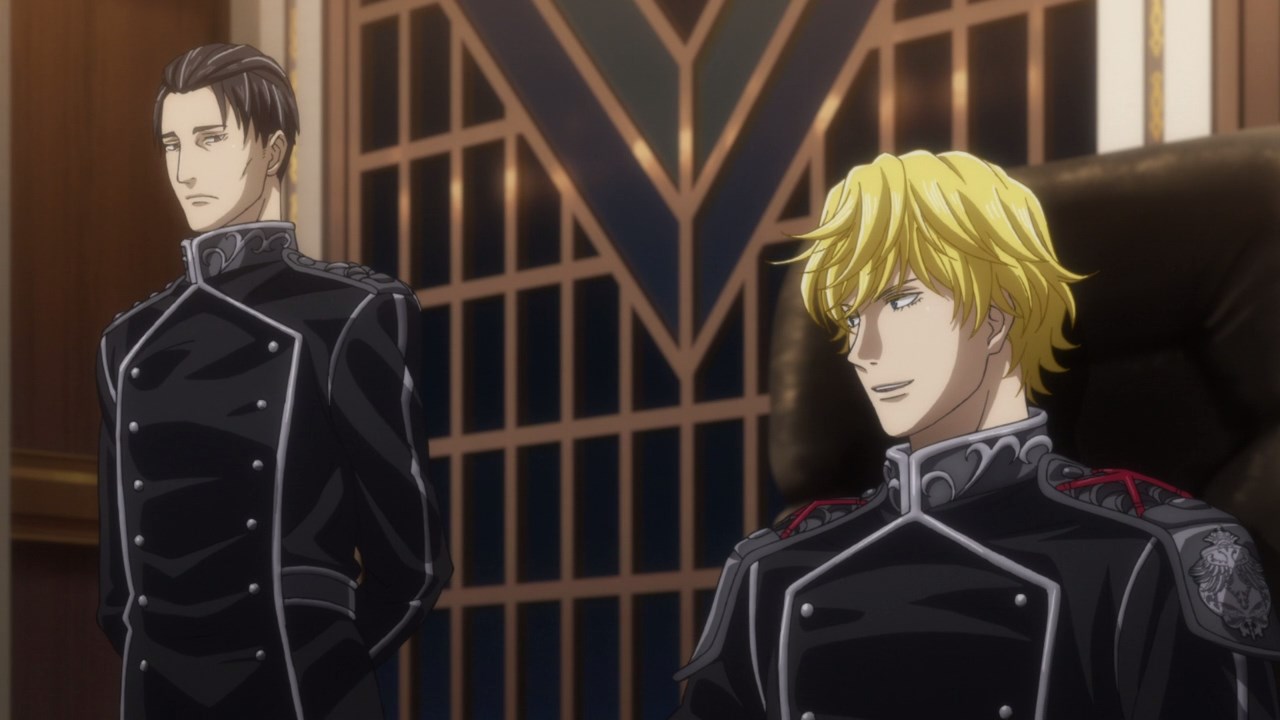 And so, Commander-in-Chief Reinhard von Lohengramm accepts his plea to join his faction as Captain Anton Fellner will be under the command of Vice-Admiral Paul von Oberstein.

Unfortunately, Duke Otho von Braunschweig and his supporters have fled to Geiersburg, which is a shame that the marquis wants his head as soon as possible. 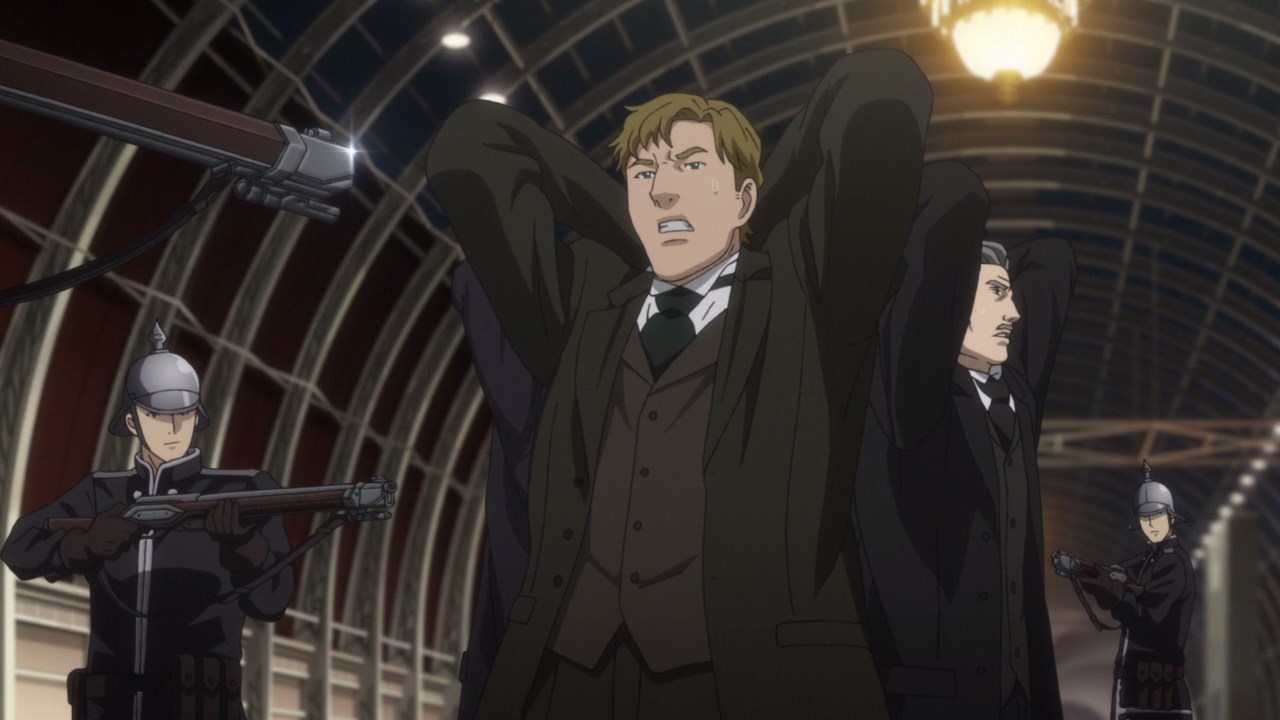 But on the flip side though, Odin is now occupied by his faction, meaning that the nobles from the Lippstadt Coalition can’t escape.

With that said, the Lohengramm-Lichtenlade Axis have taken full control of the Galactic Empire’s capital planet. 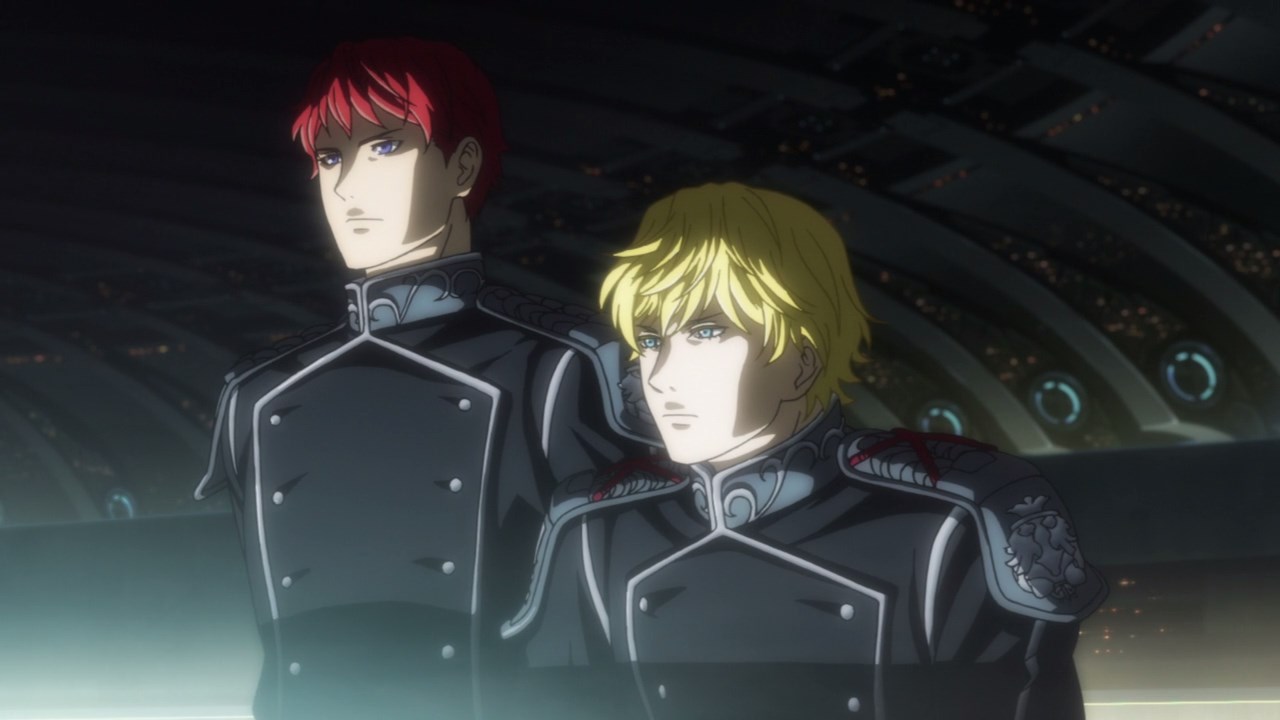 But they’re not done yet as they still have some unfinished business such as crushing the Lippstadt Nobles Coalition in Geiersburg.

For now, both Reinhard von Lohengramm and Siegfried Kircheis will go to their separate ways as they’ll try to control the Empire and possibly the universe. 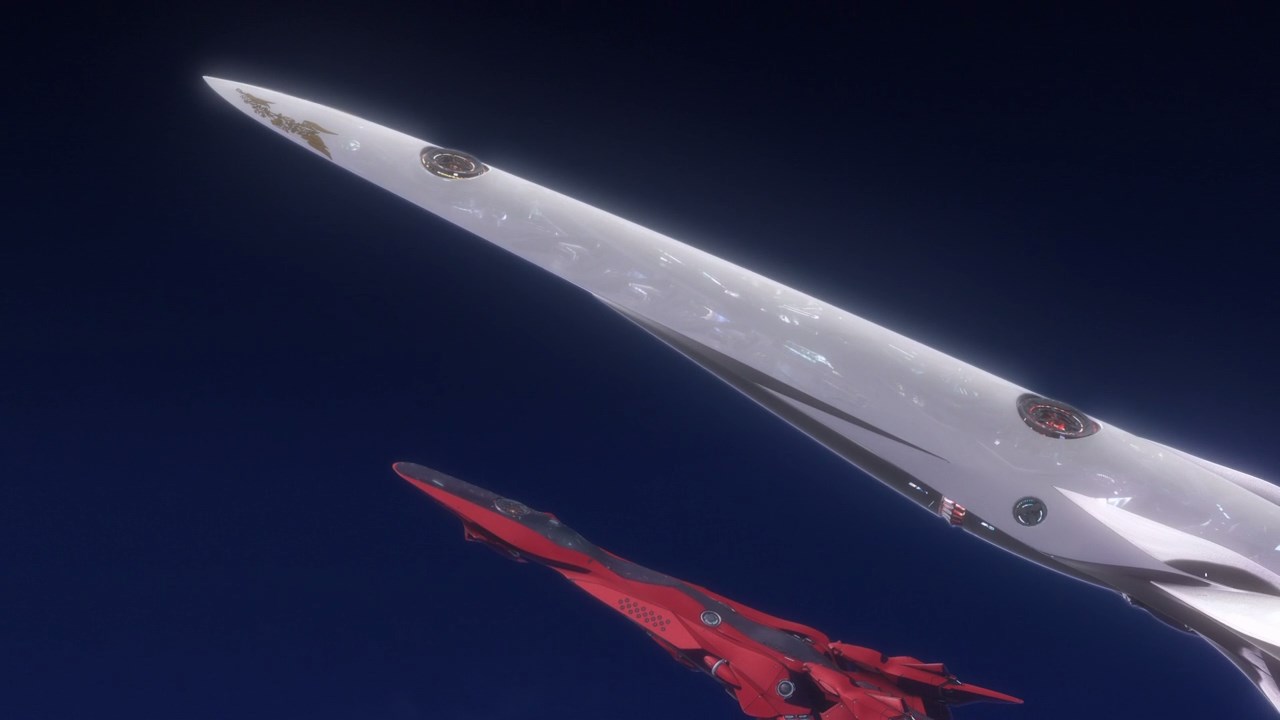 Anyways, I’ll see you next time and while Commander-in-Chief Lohengramm and High Admiral Kircheis will be busy controlling the Galactic Empire, the Free Planets Alliance will have to deal with insurrection against the current government.