Legend of the Galactic Heroes: Die Neue These Episode #19 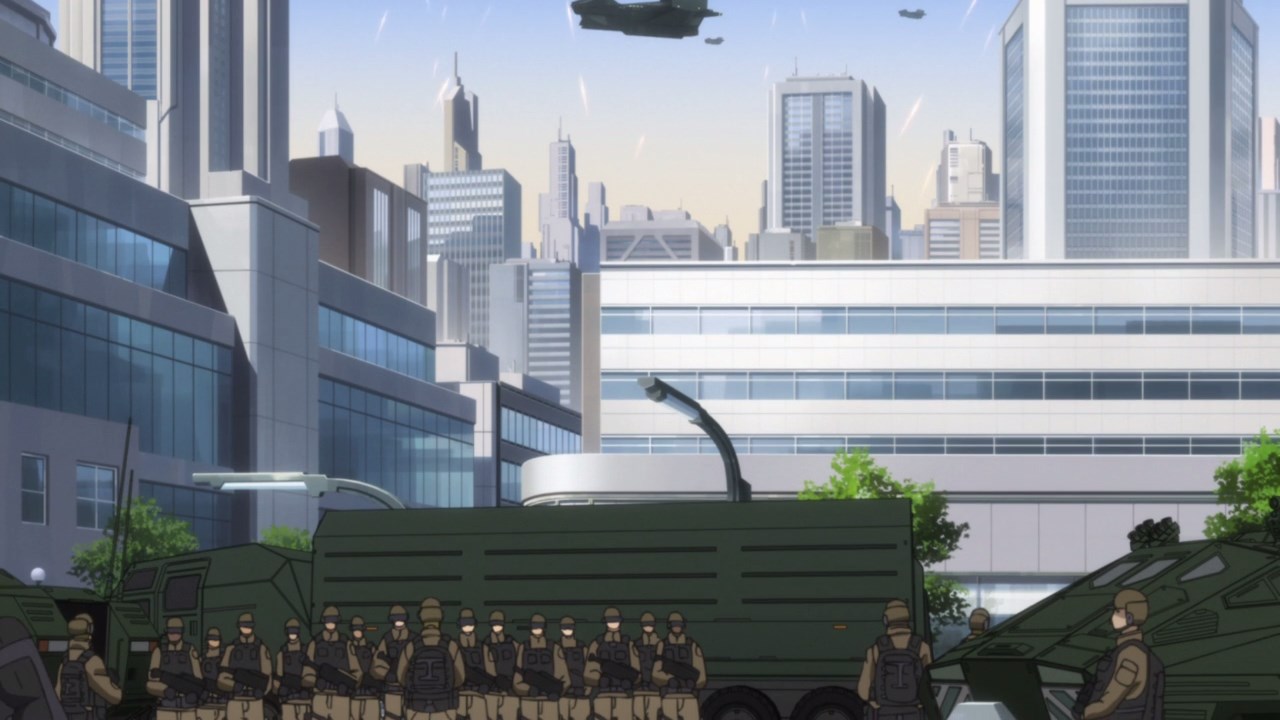 Let’s start this episode at Shampool where Commodore Walter von Schönkopf and the Rosen Ritter have liberated the planet from the military council’s control. Then again, it appears that there’s little resistance from the mutineers when facing the Rosen Ritter. 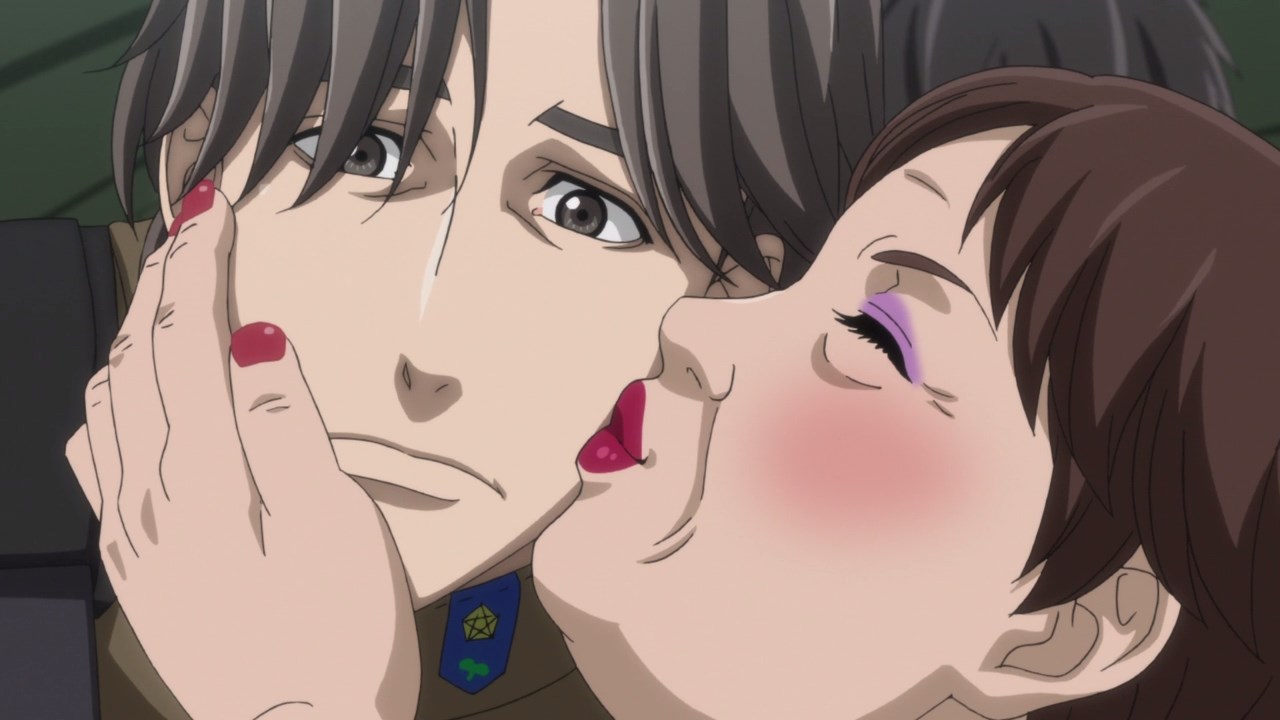 Nevertheless, the Yang Fleet have liberated one planet and there’s 3 more to go before reclaiming Heinessen from the military council. Oh yeah, looks like Commodore Schönkopf is getting some kisses from various women. 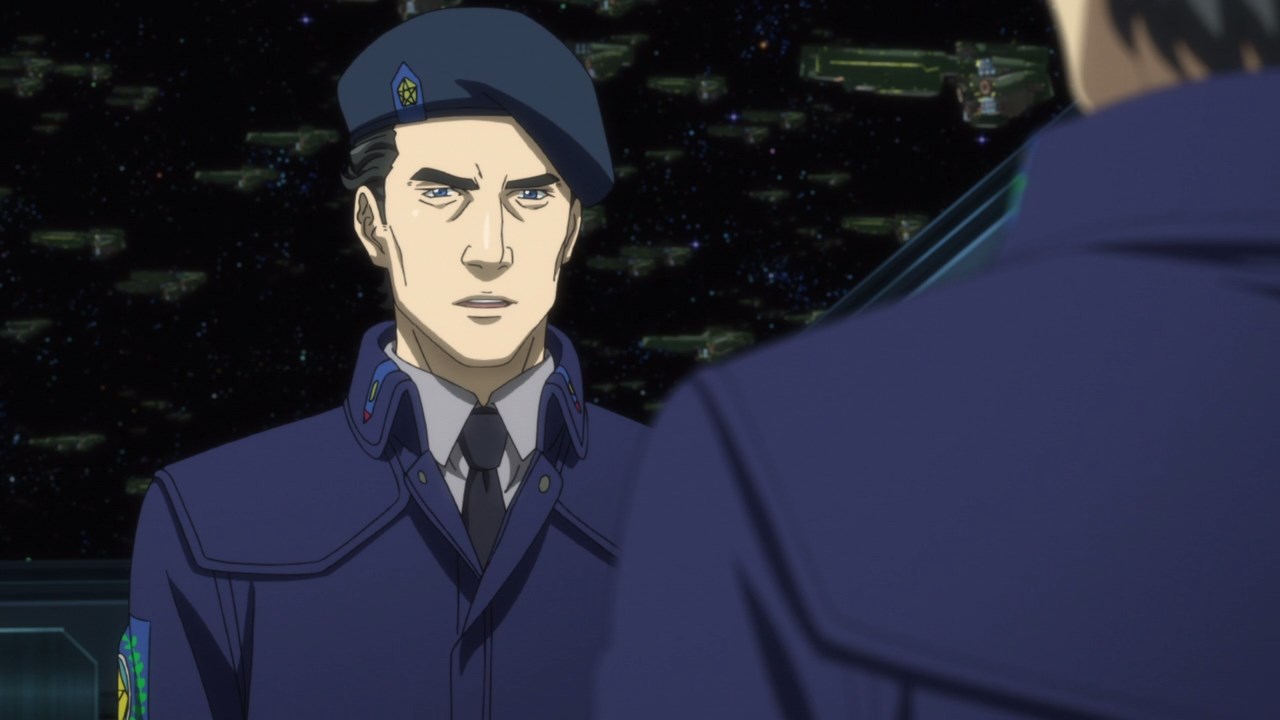 Meanwhile, it seems that Admiral Yang Wen-li met a defector from the military council. This is Commander Baghdash where he informed the admiral that the 11th Fleet will arrive at the Doria Starzone.

Come to think of it, why would this commander sell information to the Yang Fleet in regards to Admiral Legrange’s forces? Something’s fishy going on here. 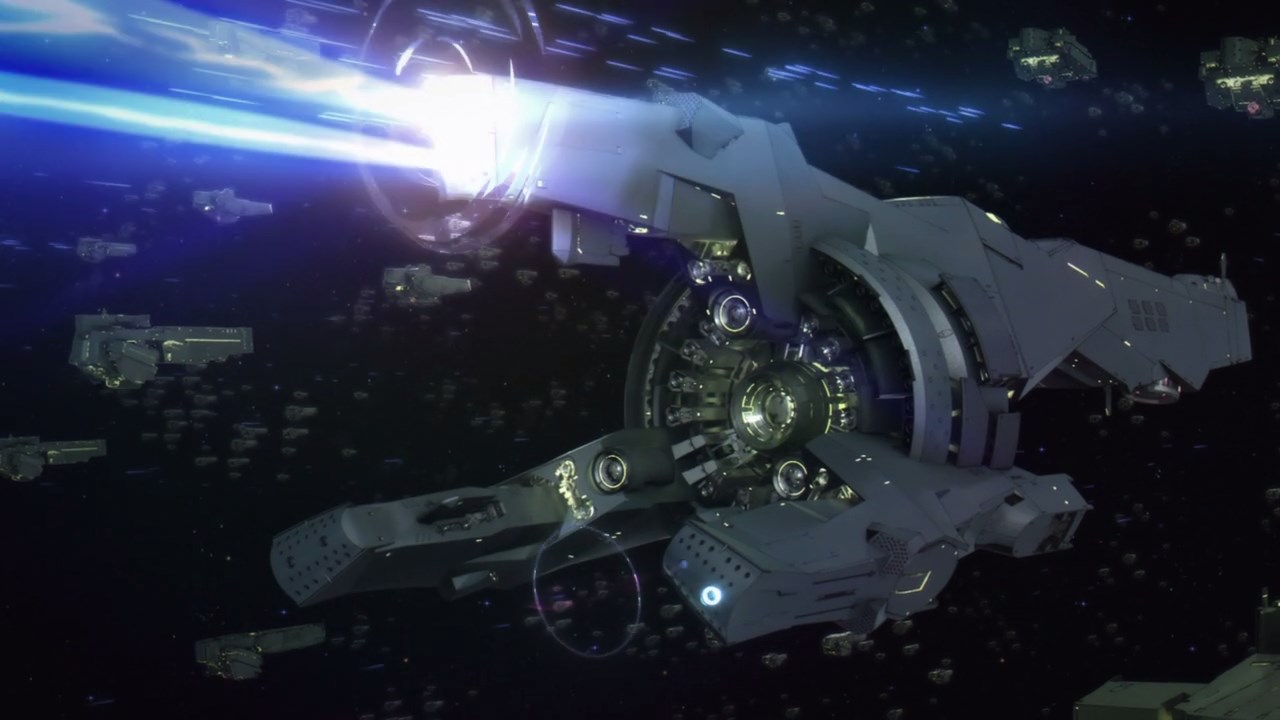 But thanks to Commander Baghdash, the Yang Fleet intercepted the 11th Fleet as they’re split into smaller groups. 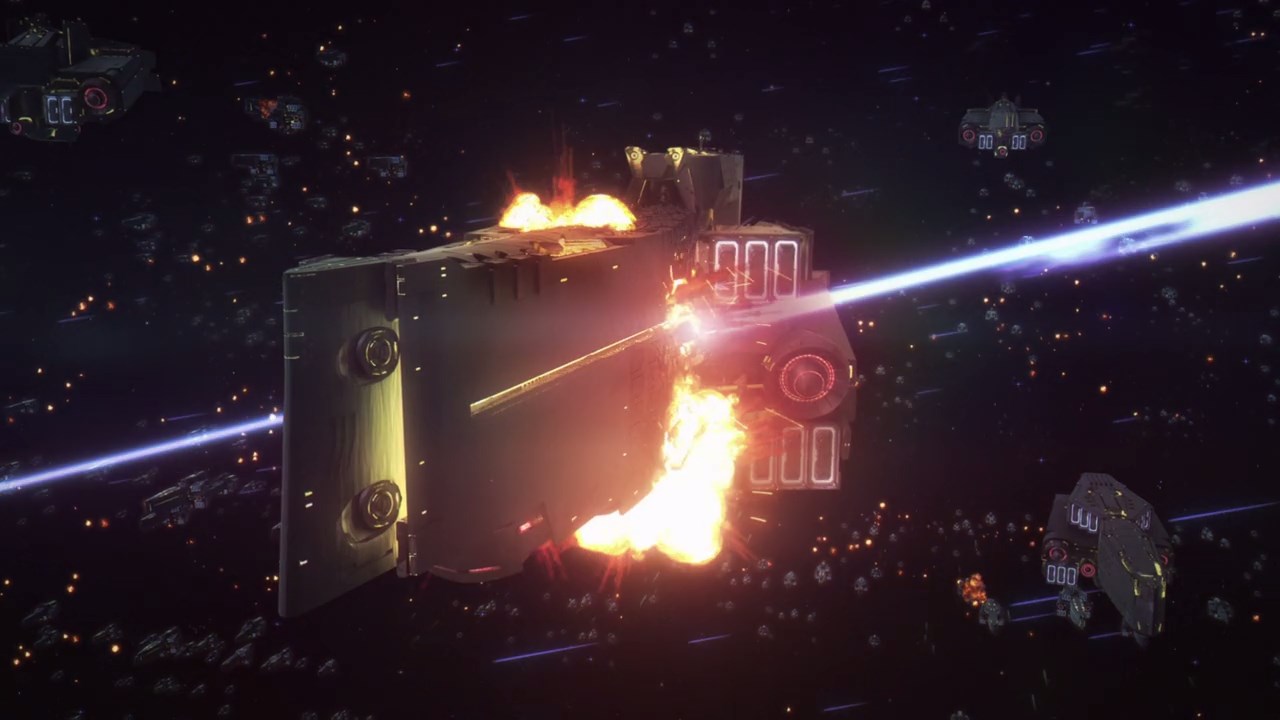 Oh yeah, and Rear Admiral Dusty Attenborough’s flagship Triglav is the most menacing ship ever deployed as its cannon can obliterate a destroyer in a single shot. 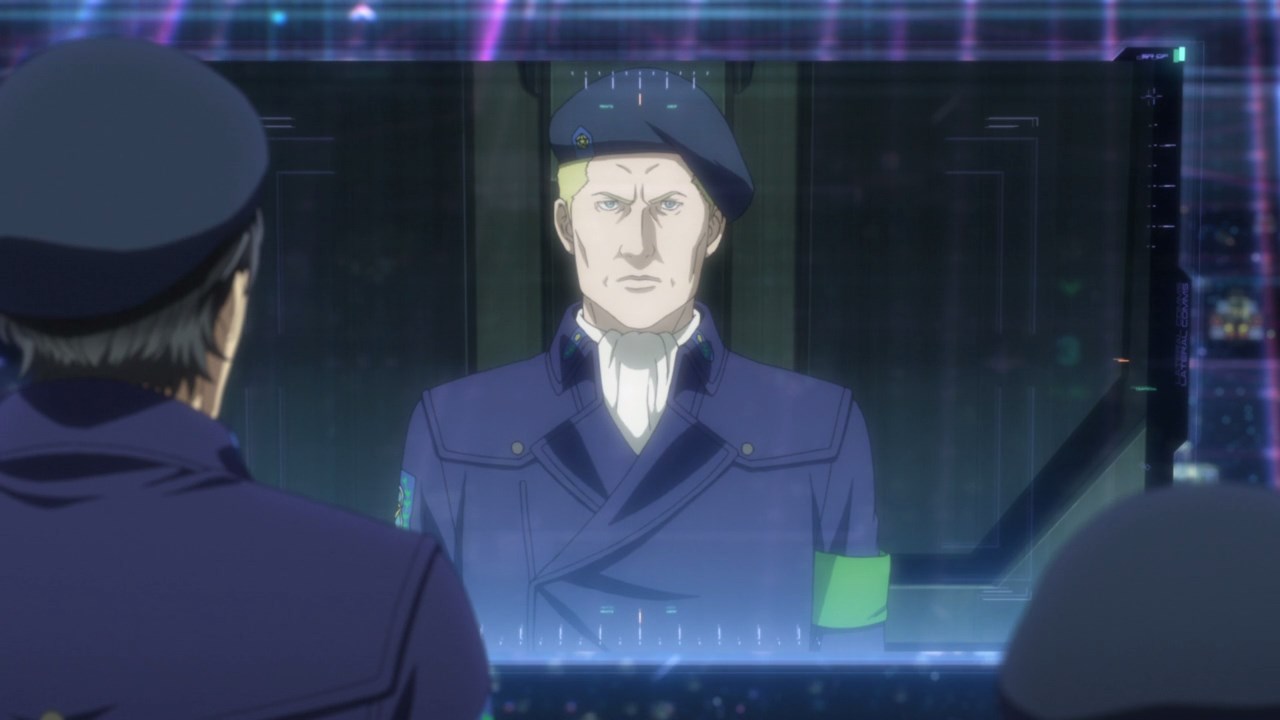 Anyways, it appears that Admiral Legrange surrendered as his 11th Fleet is completely destroyed. Of course, it would be better if there’s minimal casualties between both sides. 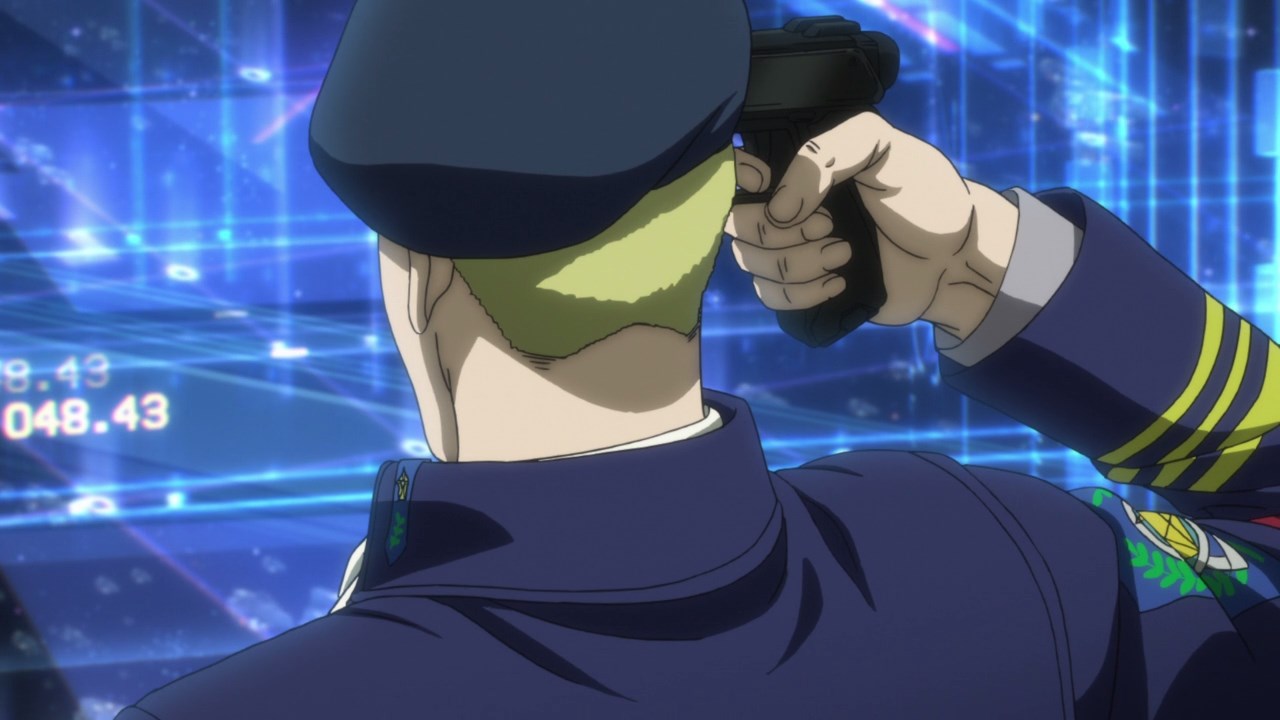 Also, Admiral Legrange has decided to end his life as the military council will continue its mission of reform within the Free Planets Alliance and the destruction of the Galactic Empire. 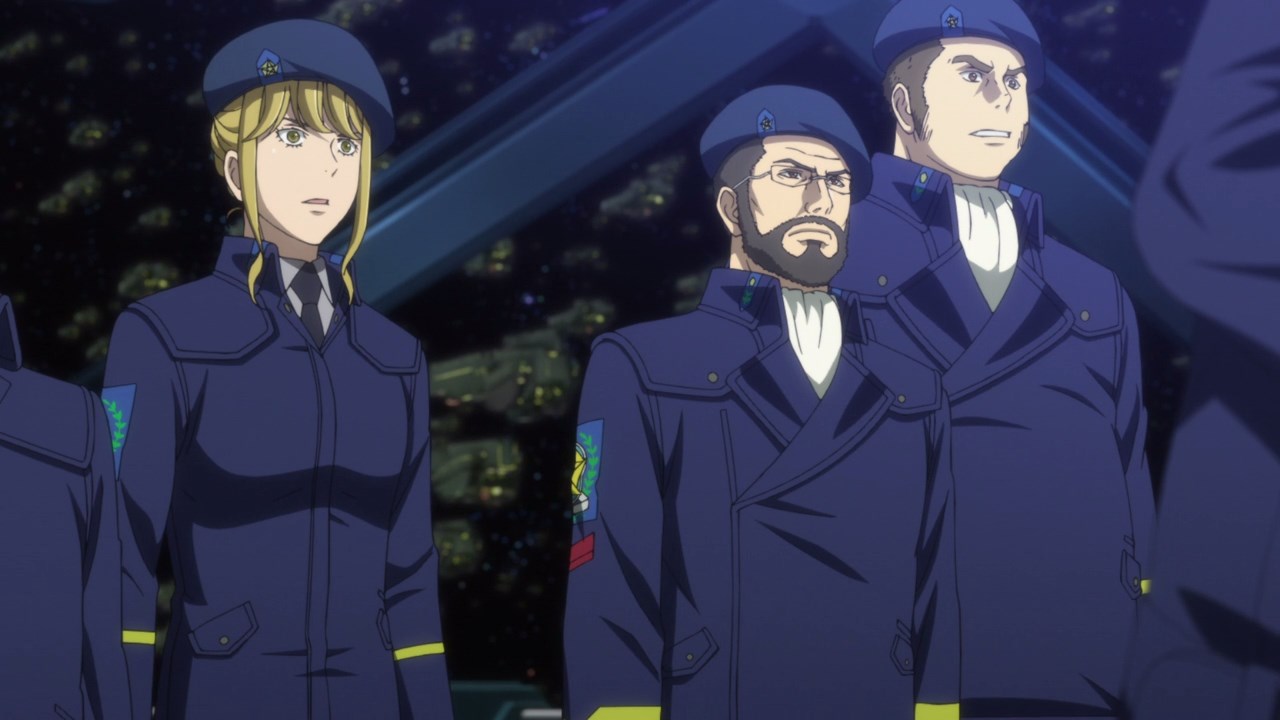 Naturally, everyone is shocked that Admiral Legrange committed suicide. With that said, the battle within the Doria Starzone is finally over. 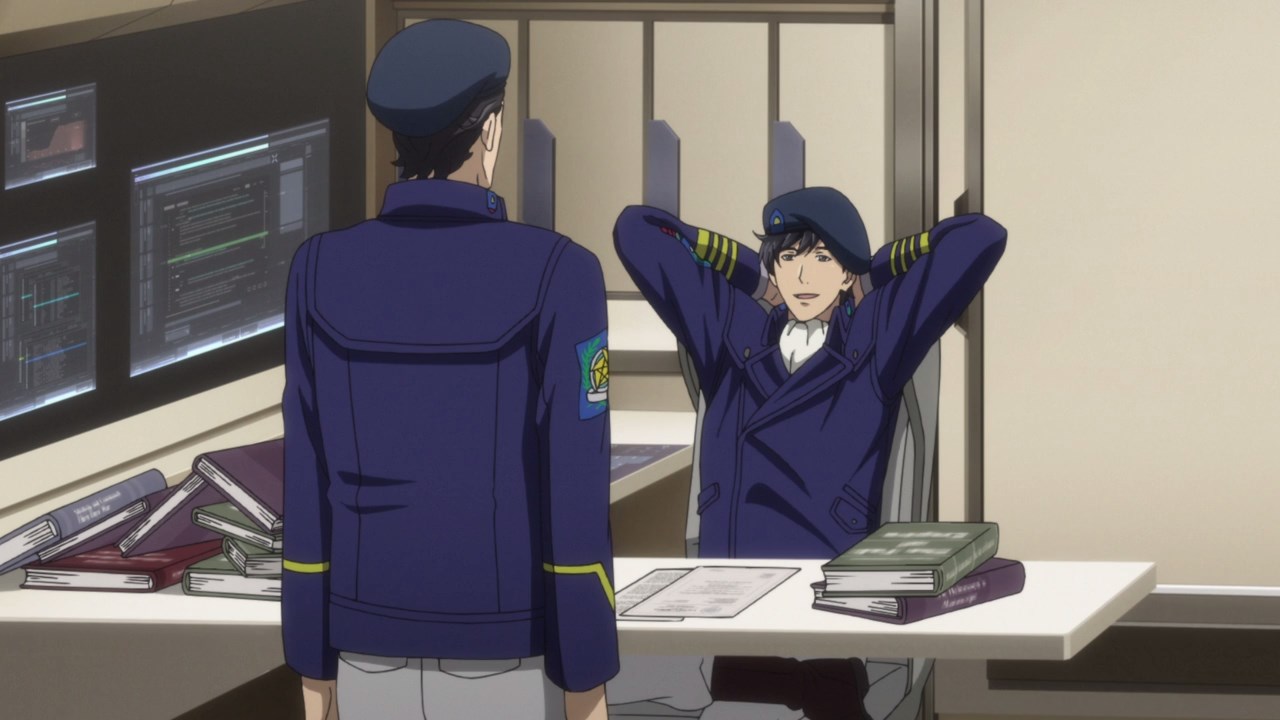 However, there’s still some unfinished business as while they’re trying to detain the mutineers, there’s a question on what will happen to Commander Baghdash as Admiral Yang is thinking about his job assignment. 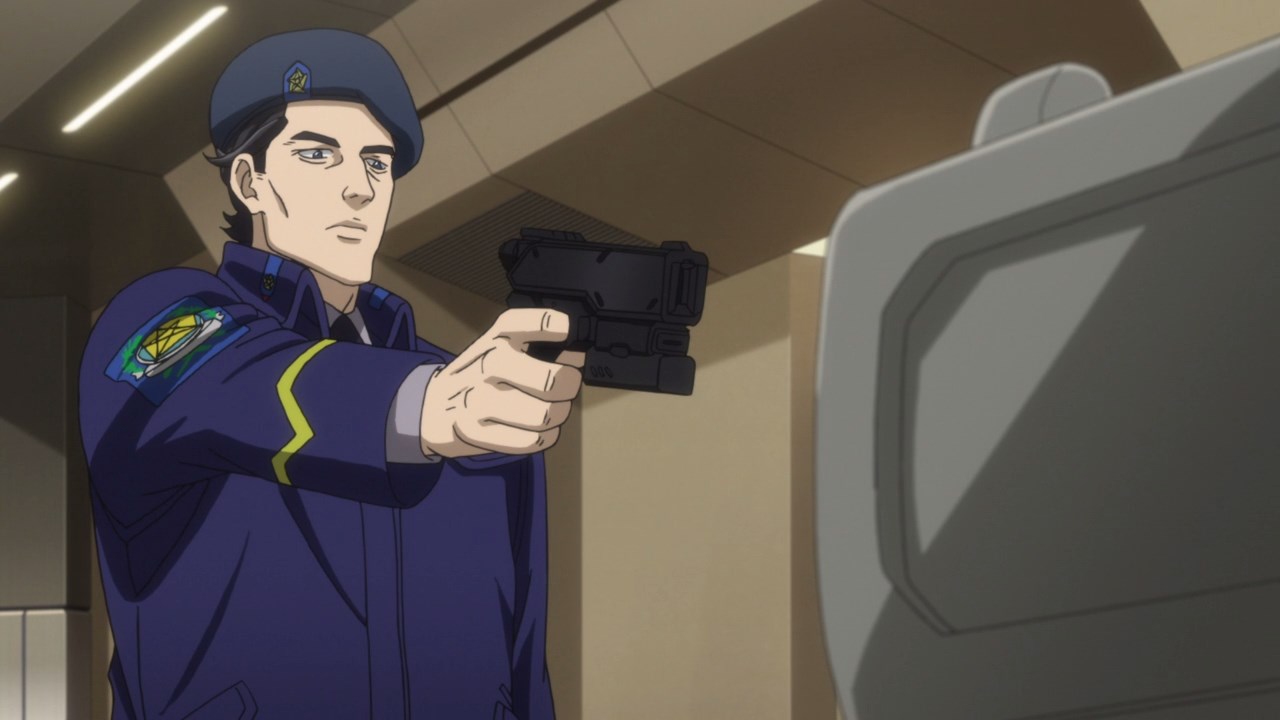 On the other hand, it seems that it’s a bad idea to remain inside Hyperion as Commander Baghdash revealed his true intention which is to assassinate the admiral.

Just kidding, it’s not like the commander would kill Yang Wen-li anyway. 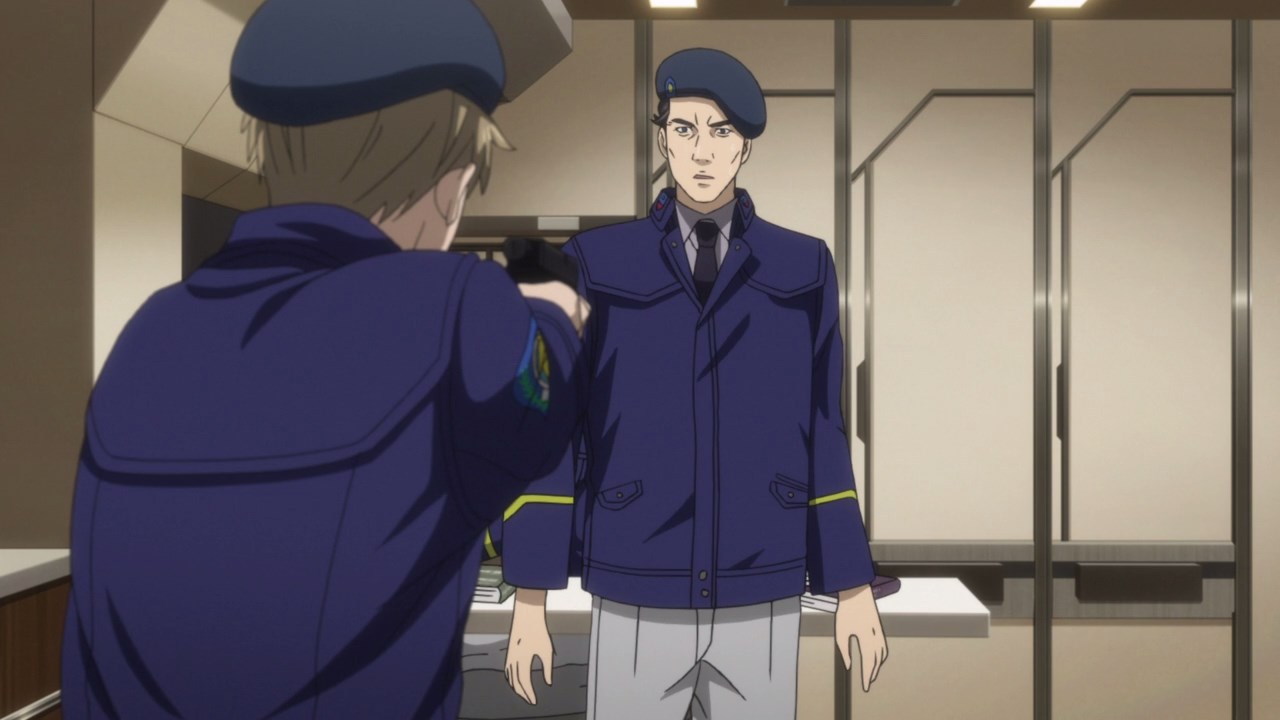 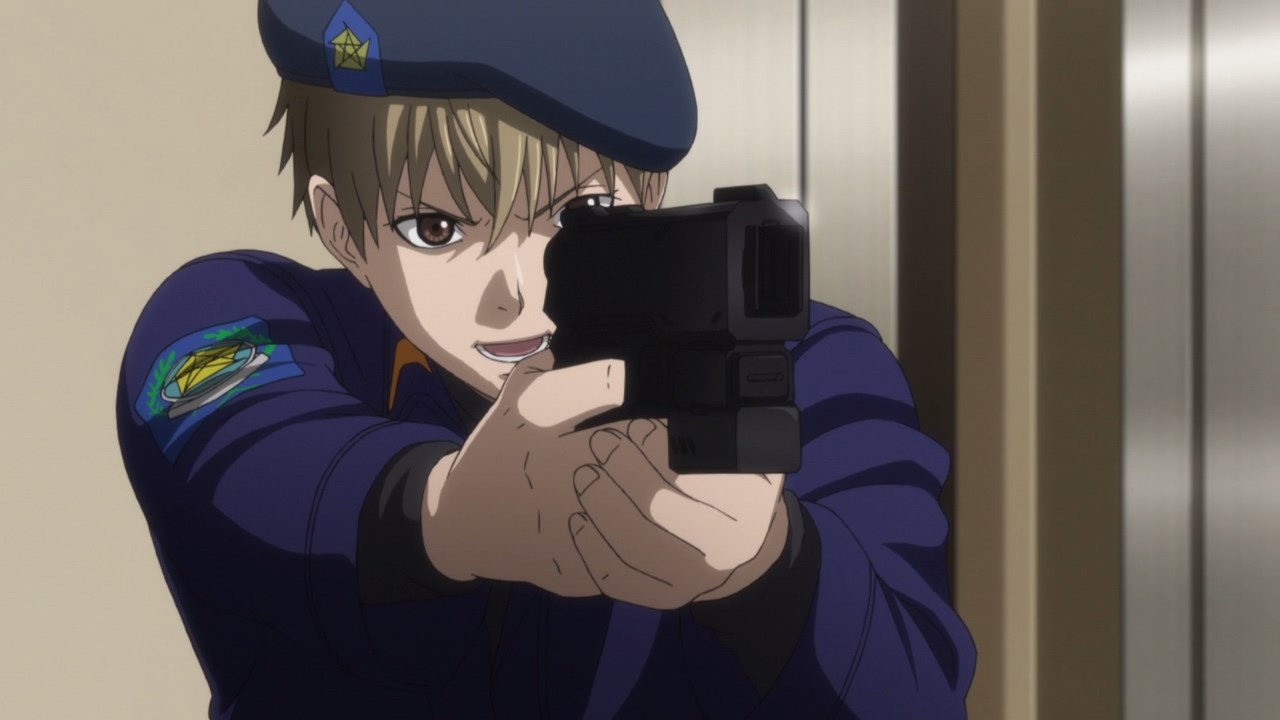 But, it appears that Julian Mintz is very cautions that Commander Baghdash will assassinate Admiral Yang behind everyone’s back.

Looks like Julian Mintz doesn’t trust this man at all, although Yang Wen-li told him to let Commander Baghdash go for now. But if Baghdash attempts to assassinate the admiral, Julian won’t hesitate on pulling the trigger. 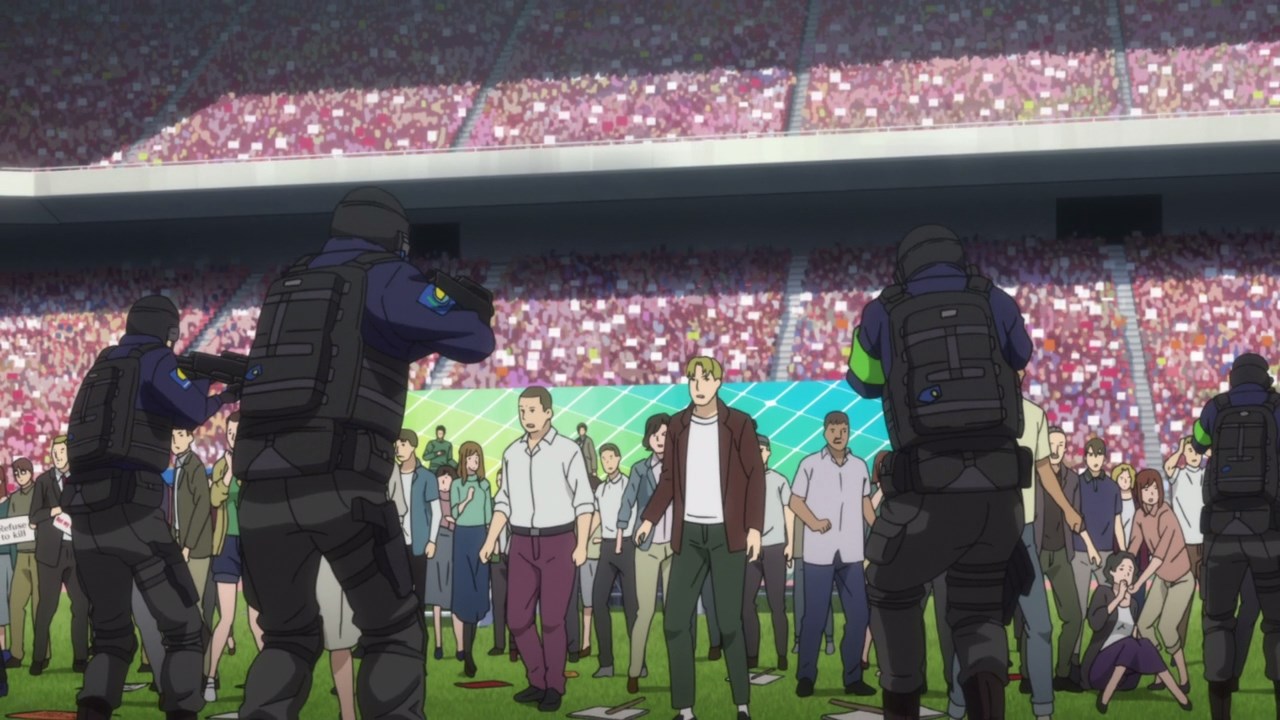 Finally, let’s end this post in Heinessen as a group of protestors are voicing their anger and frustration against the National Salvation Military Council. However, the military police came to apprehend those dissidents. 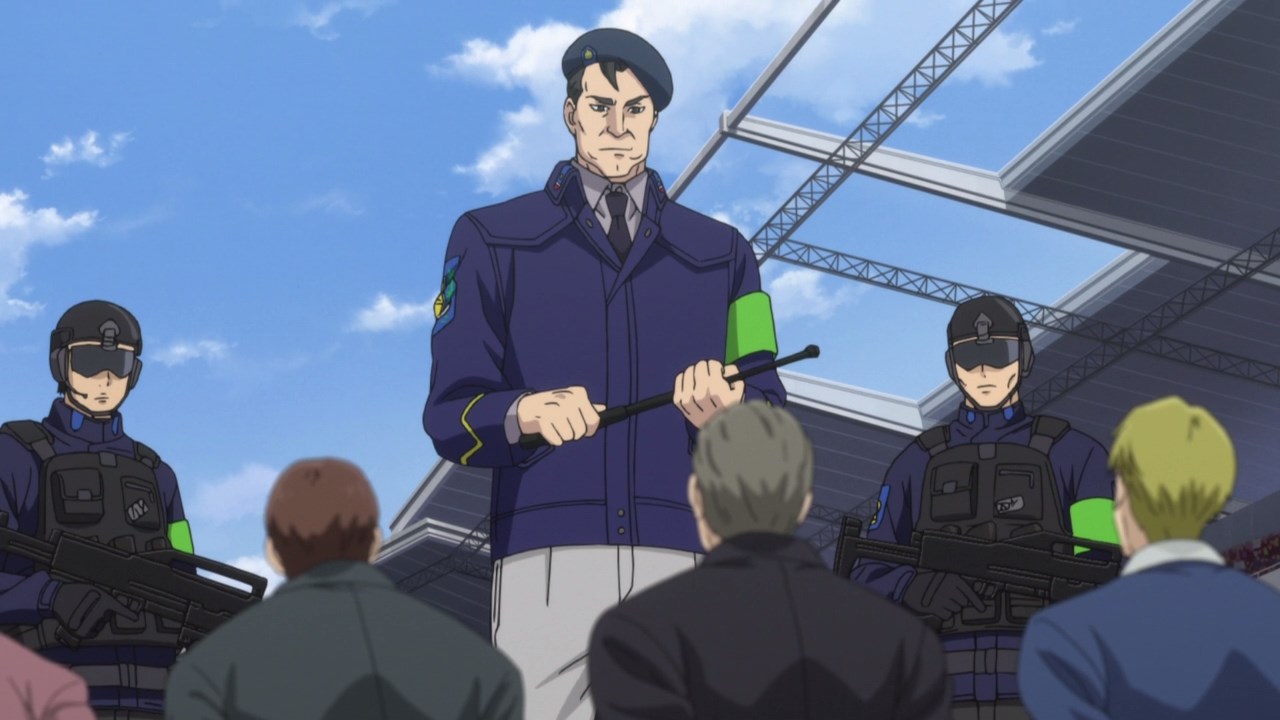 Of course, they’re not yet done as Captain Christian asked the protestors in regards to Jessica Edwards’ whereabouts. After all, the military council is concerned about her fiery rhetoric towards the war.

But if these protestors won’t tell where she is, Captain Christian won’t hesitate on hitting them with a whip. 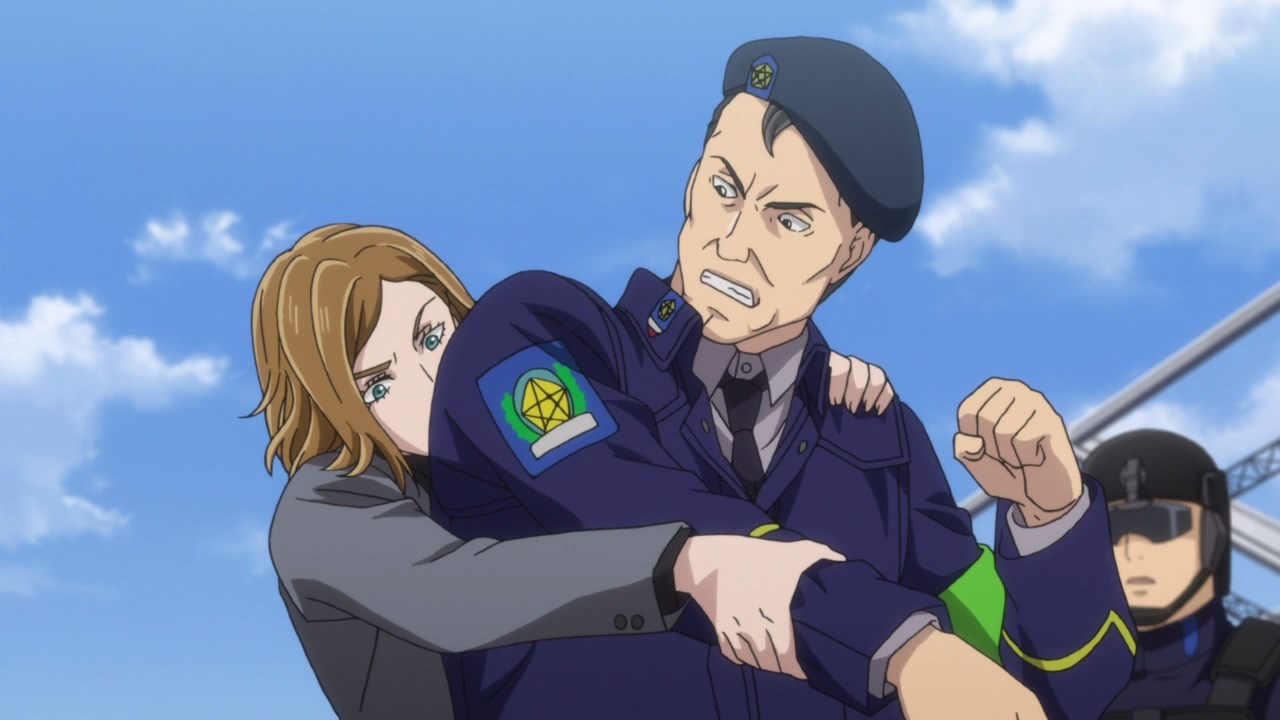 Eventually, Jessica Edwards showed up as she tries to stop the captain for hitting the protestors.

C’mon, there’s no need for the military police to hurt civilians now that Jessica Edwards is here. 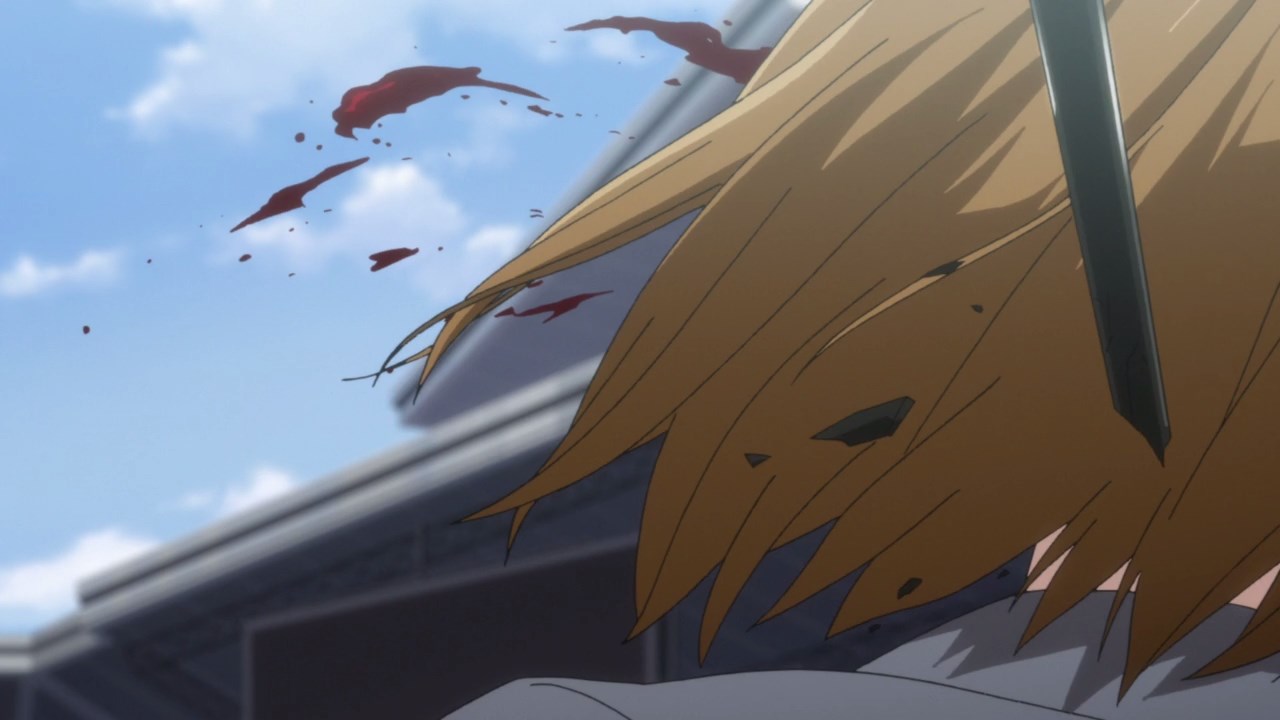 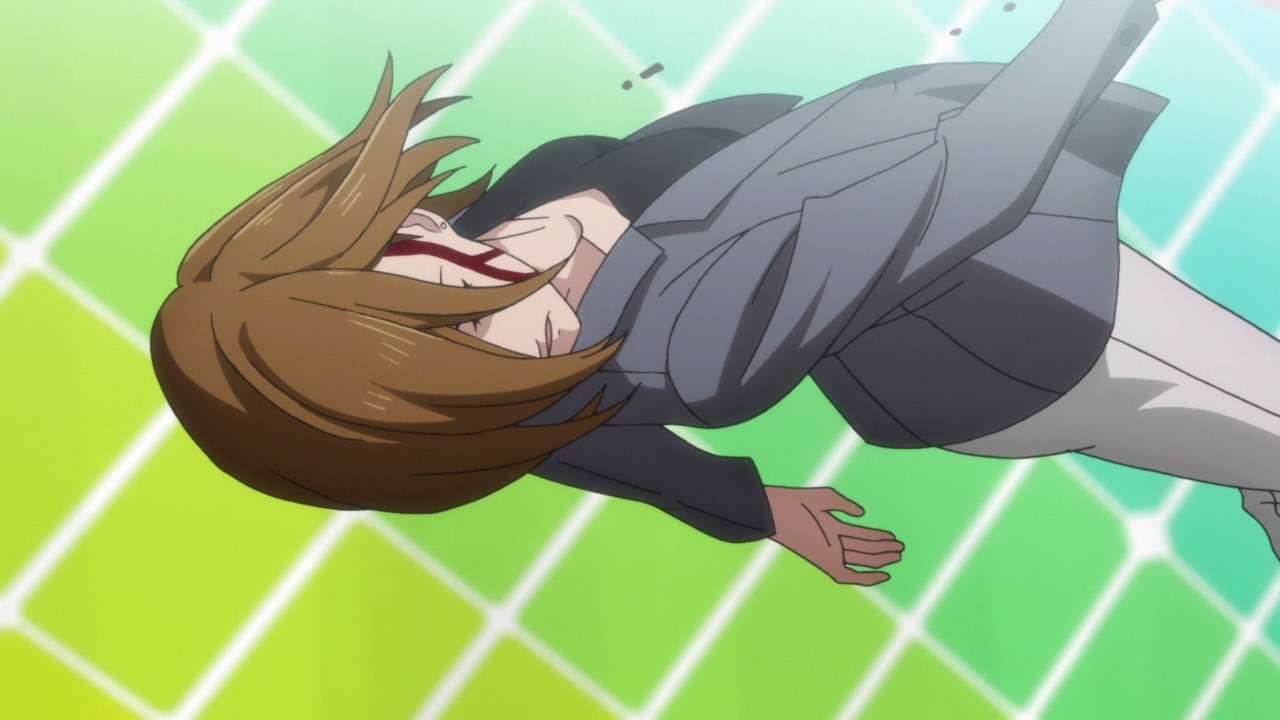 Unfortunately, Captain Christian got very angry towards Jessica Edwards the he hit the politician in the head. Ugh, this is the most horrible thing I’ve ever seen. 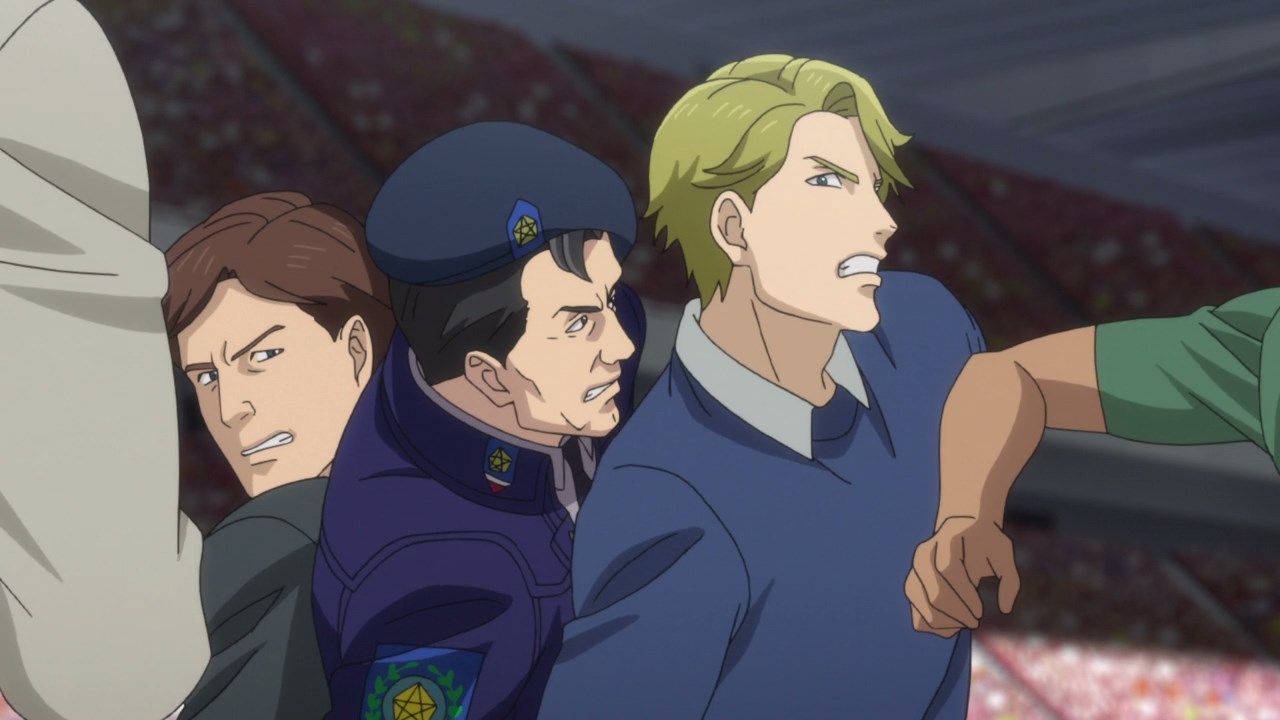 So when they saw Jessica Edwards being killed, they decided to fight back against the military police. Oh yeah, Captain Christian got gunned down afterwards. 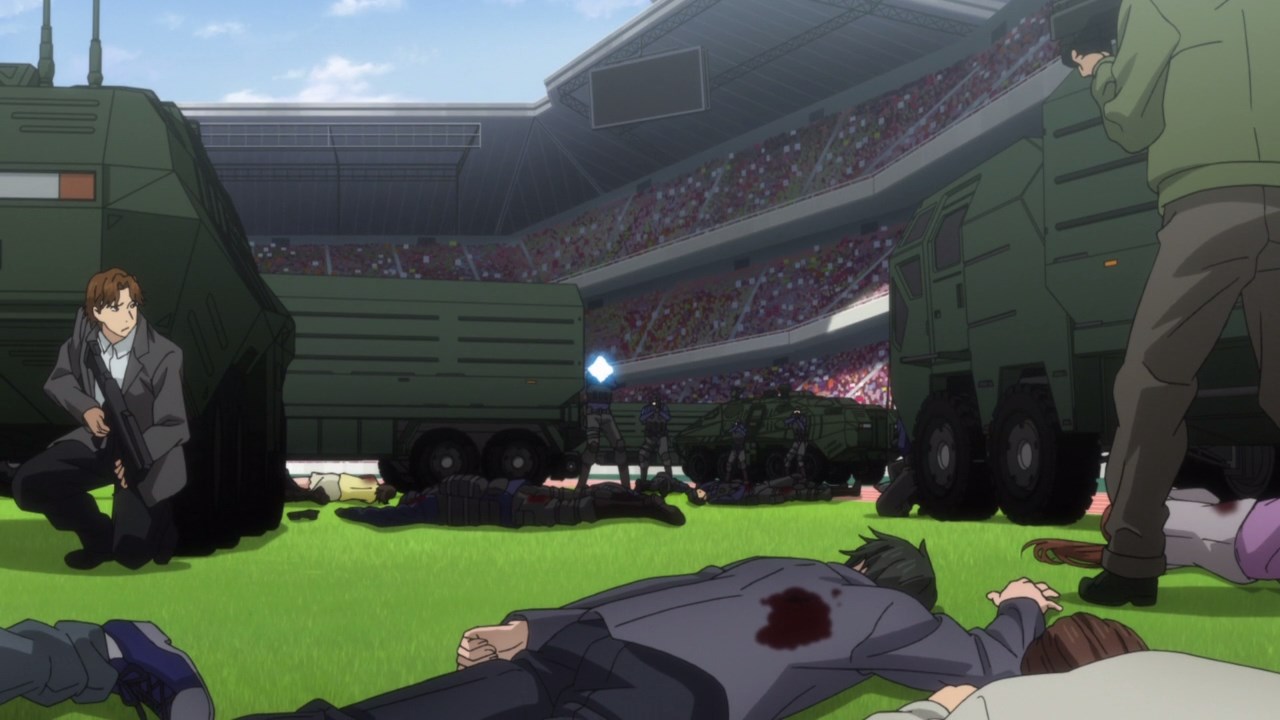 With that said, 25,000 civilians and 1,500 soldiers are murdered inside the stadium as this incident will forever be remembered in infamy.

Honestly, the National Salvation Military Council should put some restrain on using force against civilians. But thanks to Captain Christian’s blunder, the council’s reputation went into tatters now that everyone hated them. 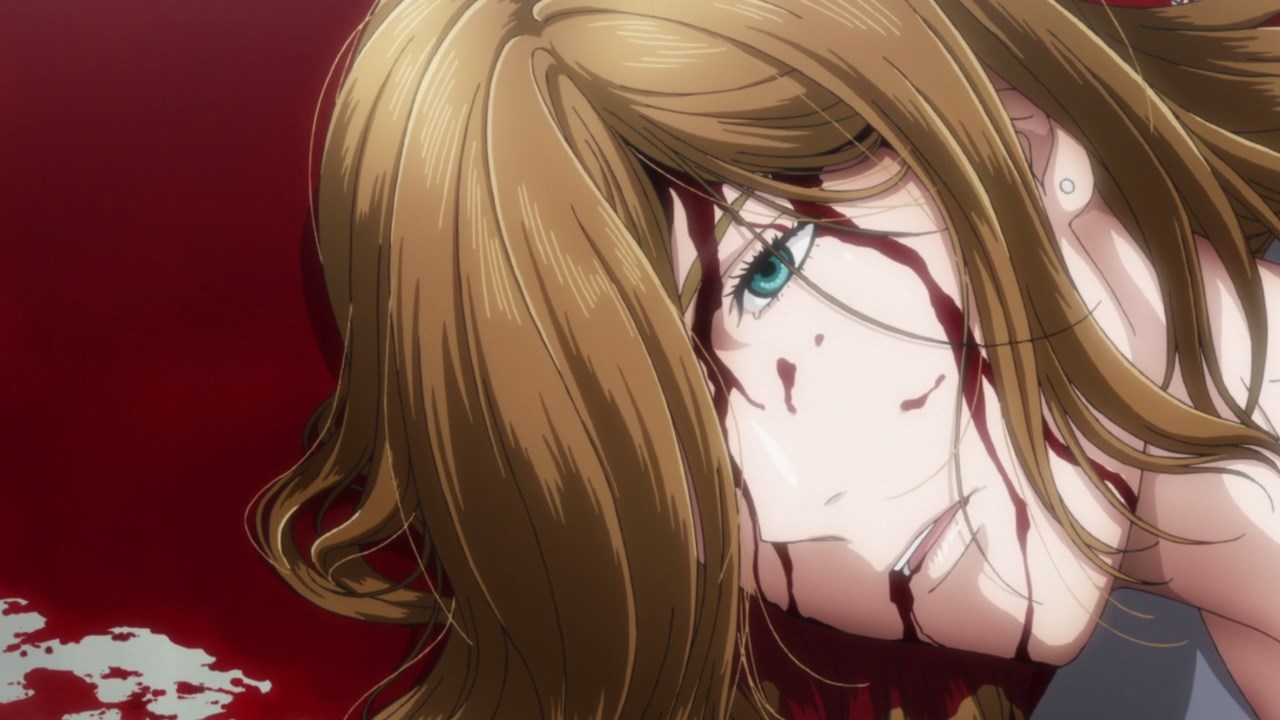 But as for Jessica Edwards, it’s a shame that she was killed where Jessica would have been a great politician that would lead the Free Planets Alliance towards a peaceful coexistence with the Galactic Empire, but it wasn’t meant to be as her soul went up in heaven to join Jean Robert Lapp.

Well then, I’ll see you next time and I hope that Heinessen will be liberated soon, although everyone won’t forget the day Jessica Edwards and numerous protesters are murdered in cold blood.