Legend of the Galactic Heroes: Die Neue These Episode #21

Posted on October 3, 2020 by benigmatica 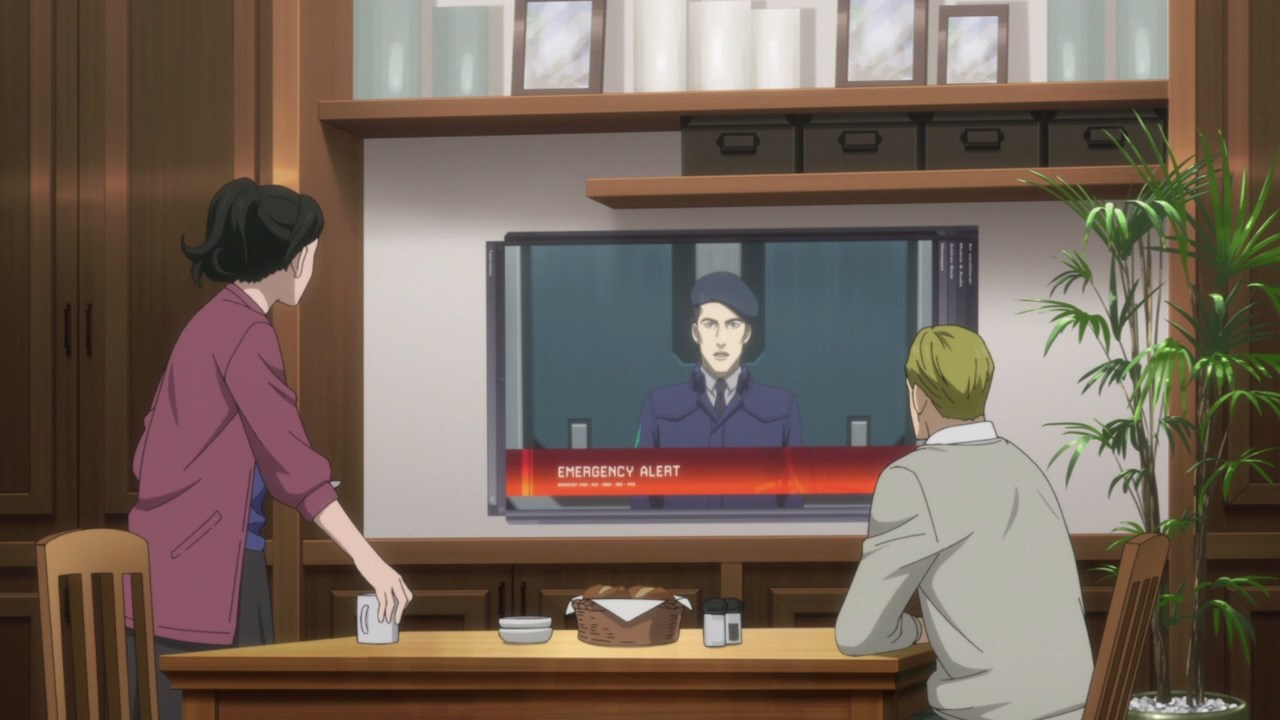 Oh look, it’s Commander Baghdash where instead of assassinating Admiral Yang Wen-li, he’s making an emergency announcement where Commander Baghdash told everyone that the coup d’etat made by the National Salvation Military Council was actually orchestrated by Marquis Reinhard von Lohengramm.

C’mon, the marquis wants the Free Planets Alliance to fight each other while he’s clearing up incompetent nobles who want to usurp the Galactic Empire. You may thank his spies for causing chaos at Heinessen. 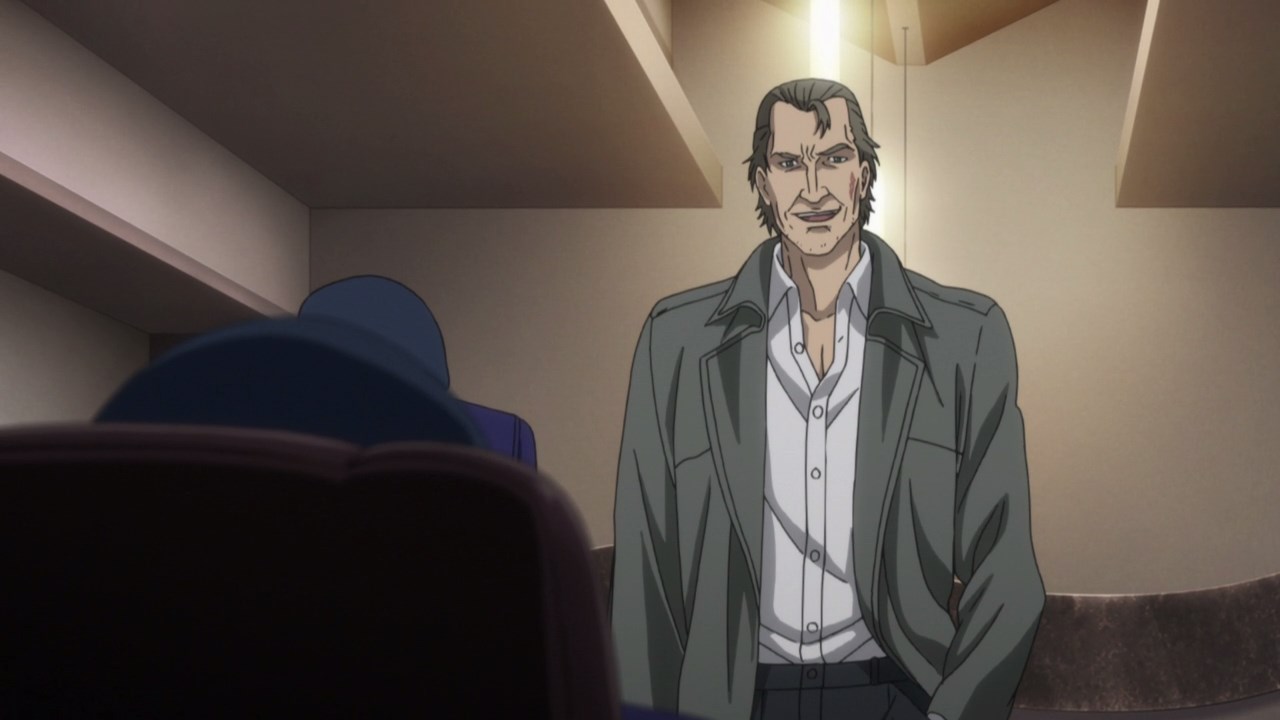 Speaking of spies, looks like Arthur Lynch will have to tell the horrible truth that Reinhard von Lohengramm played everyone from the military council like a damn fiddle. C’mon, he’s aware that their hostile takeover will come crashing down. 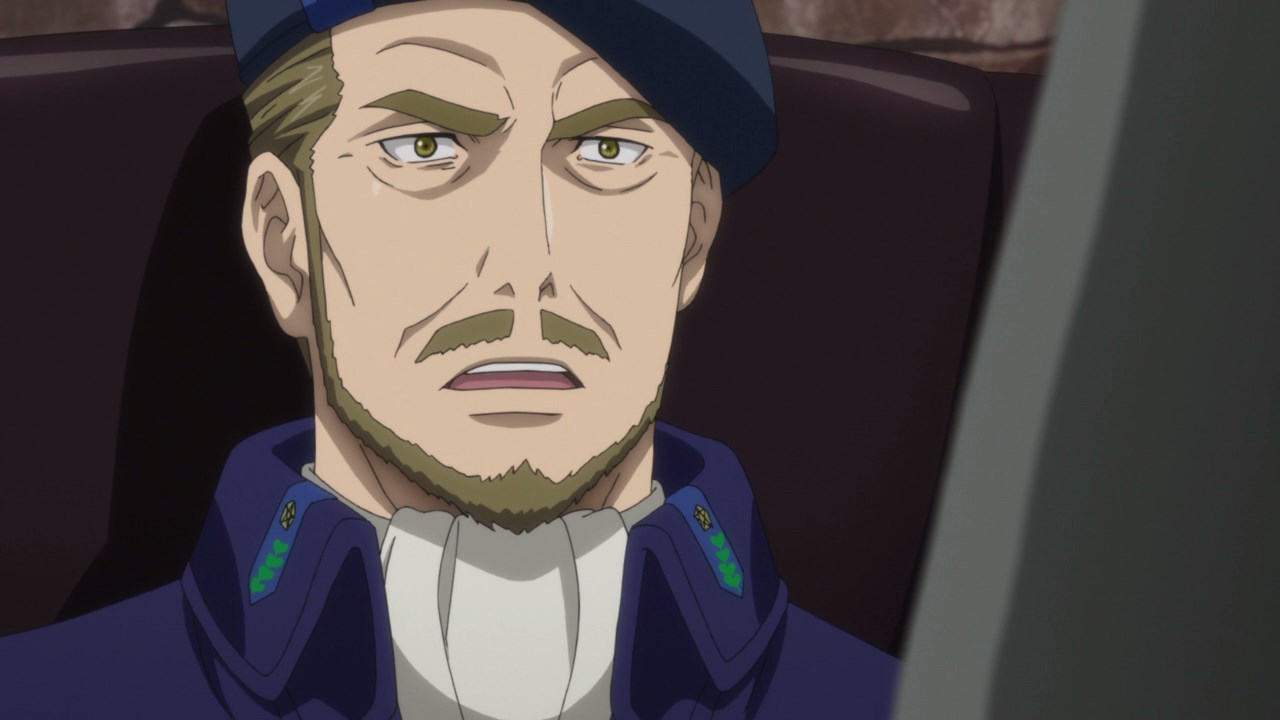 But as for Admiral Dwight Greenhill, he was devastated that overthrowing Chairman Job Trunicht’s government was just one of the plan that the marquis came up with to keep them busy. 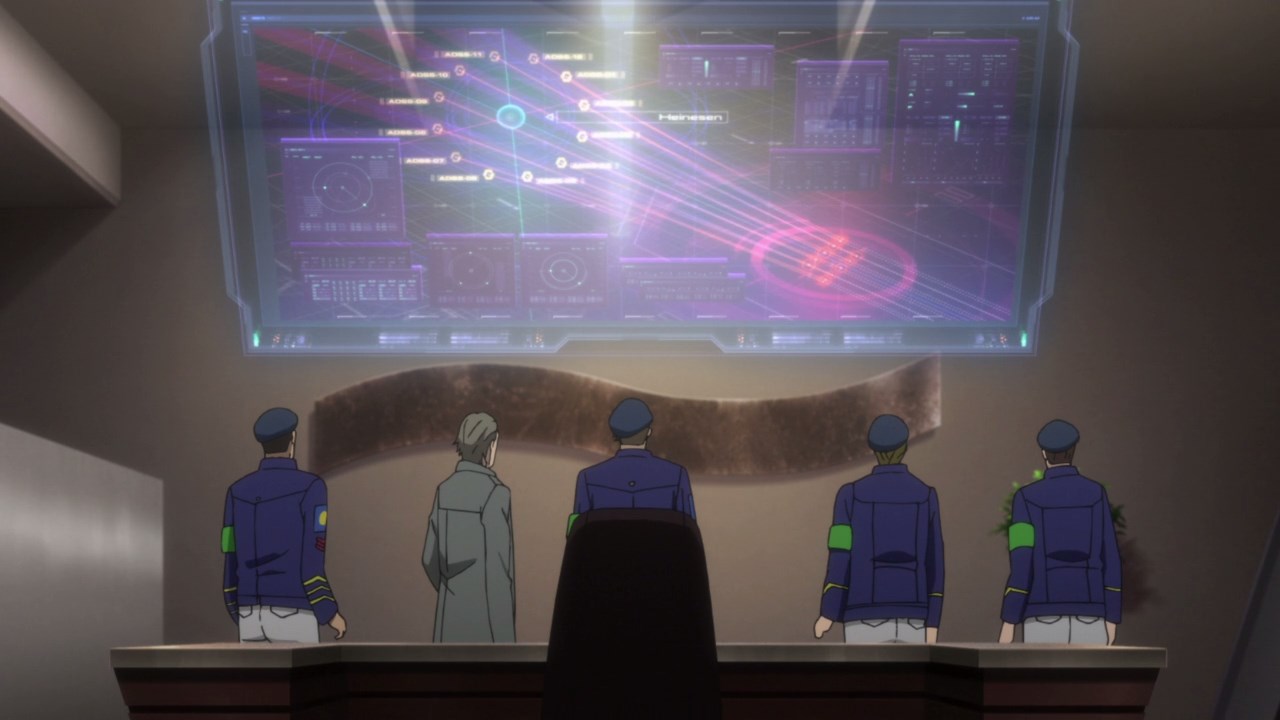 You see, the Yang Fleet is gonna destroy Heinessen’s defense system called Artemis’s Necklace. Of course, he’s not gonna use nukes for that matter. 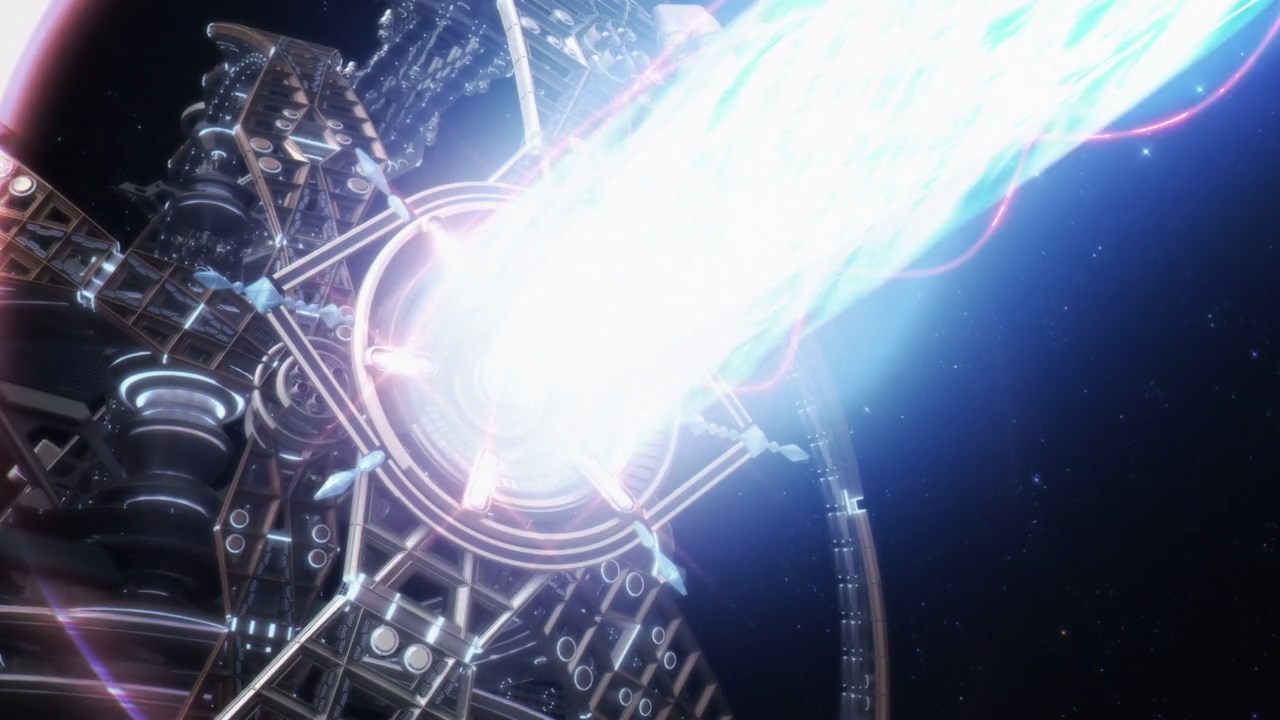 But here’s the capital planet defense system in action as Artemis’s Necklace will destroy any ship or nuclear warhead that would threaten Heinessen. 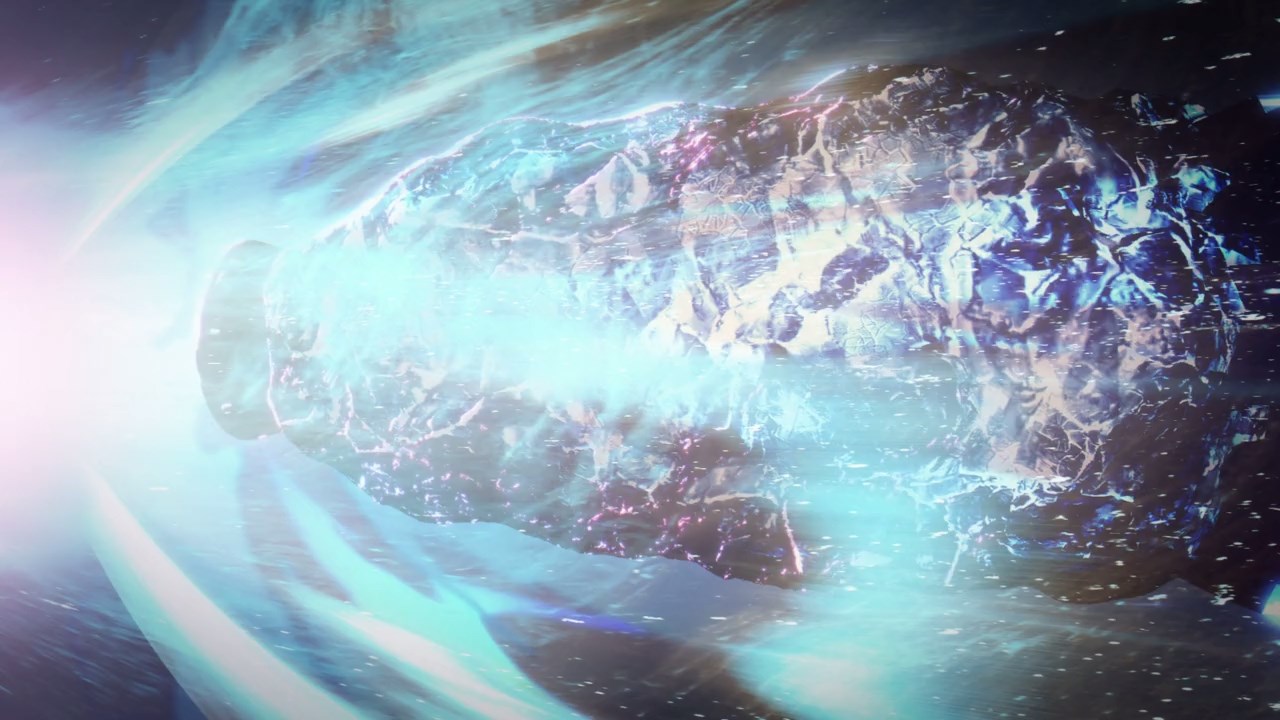 However, the defense system can’t take down engine-powered ice floes which not only move at a faster-than-light speed, but it can deflect lasers. A truly devastating weapon designed to take down defense systems. 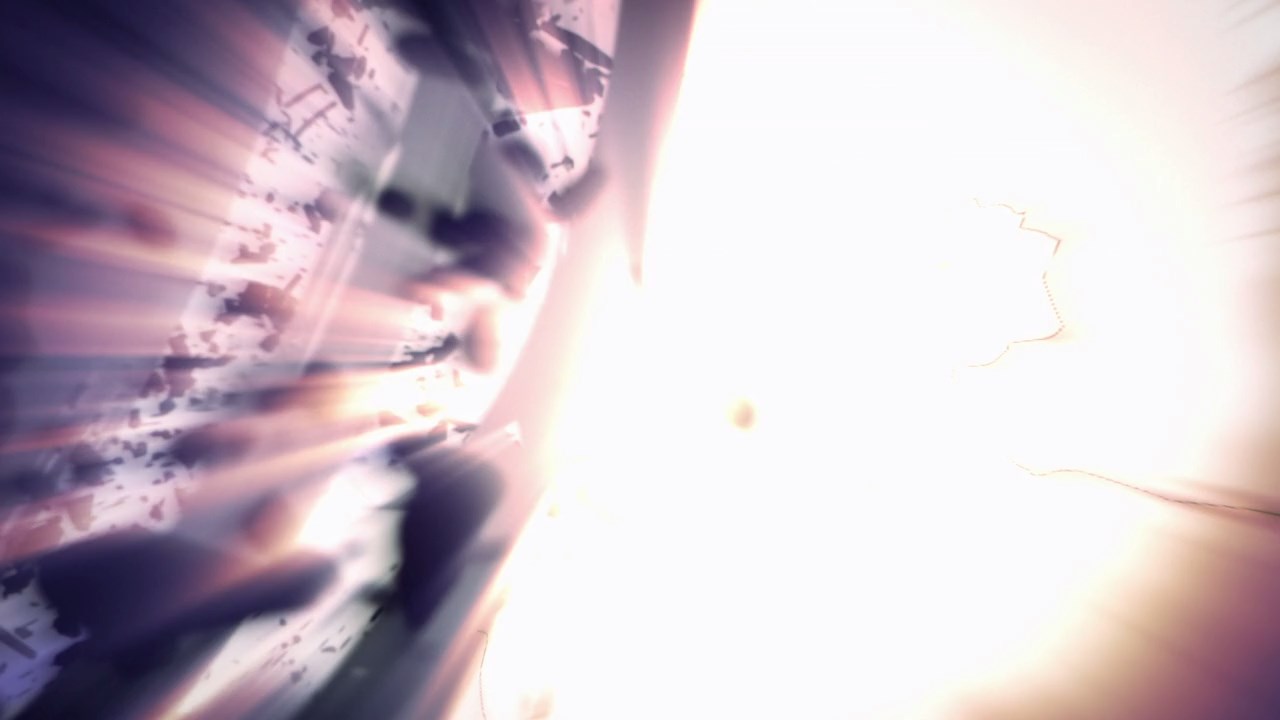 And so, Artemis’s Necklace is destroyed thanks to Yang Wen-li’s ingenious weapon which he borrowed it from Arle Heinessen. 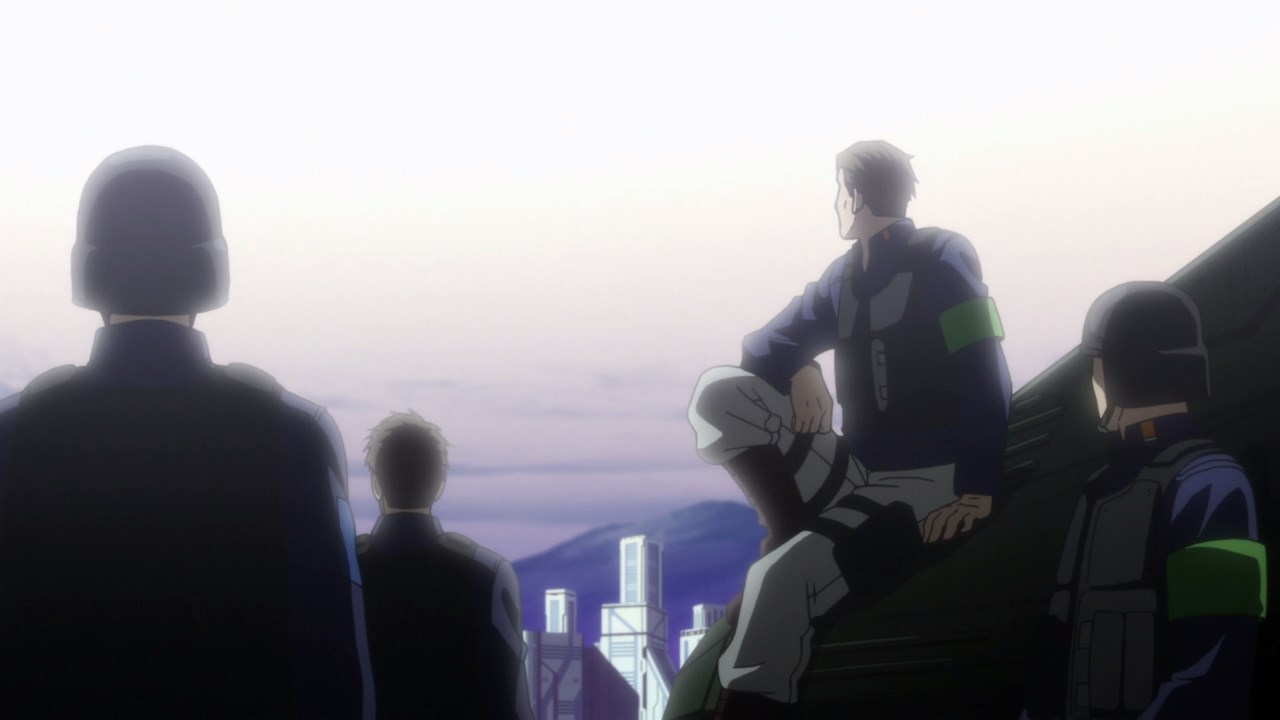 Of course, I’m worried that without a planet defense system, Heinessen will be vulnerable to attacks from the Galactic Empire as everyone saw the destruction of Artemis’s Necklace.

With that said, Admiral Dwight Greenhill and the rest of the military council have no choice but to surrender. 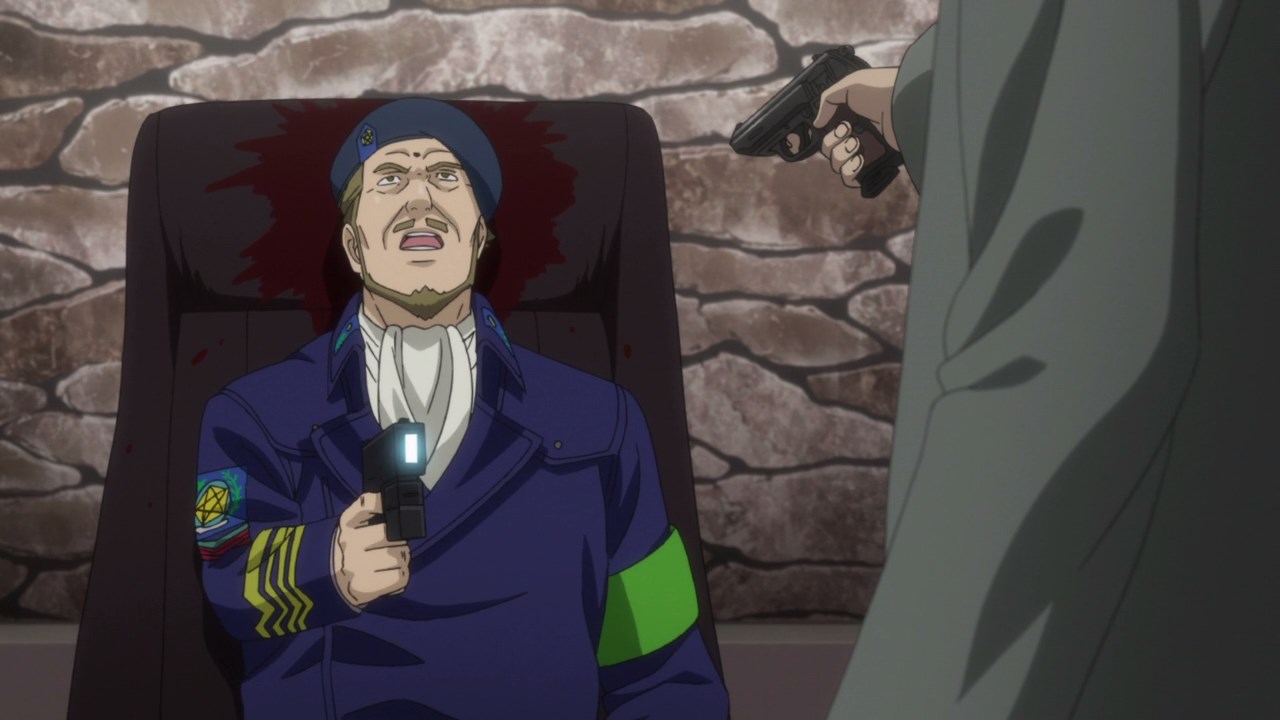 Unfortunately, Dwight Greenhill was killed when Arthur Lynch shot him in the head. 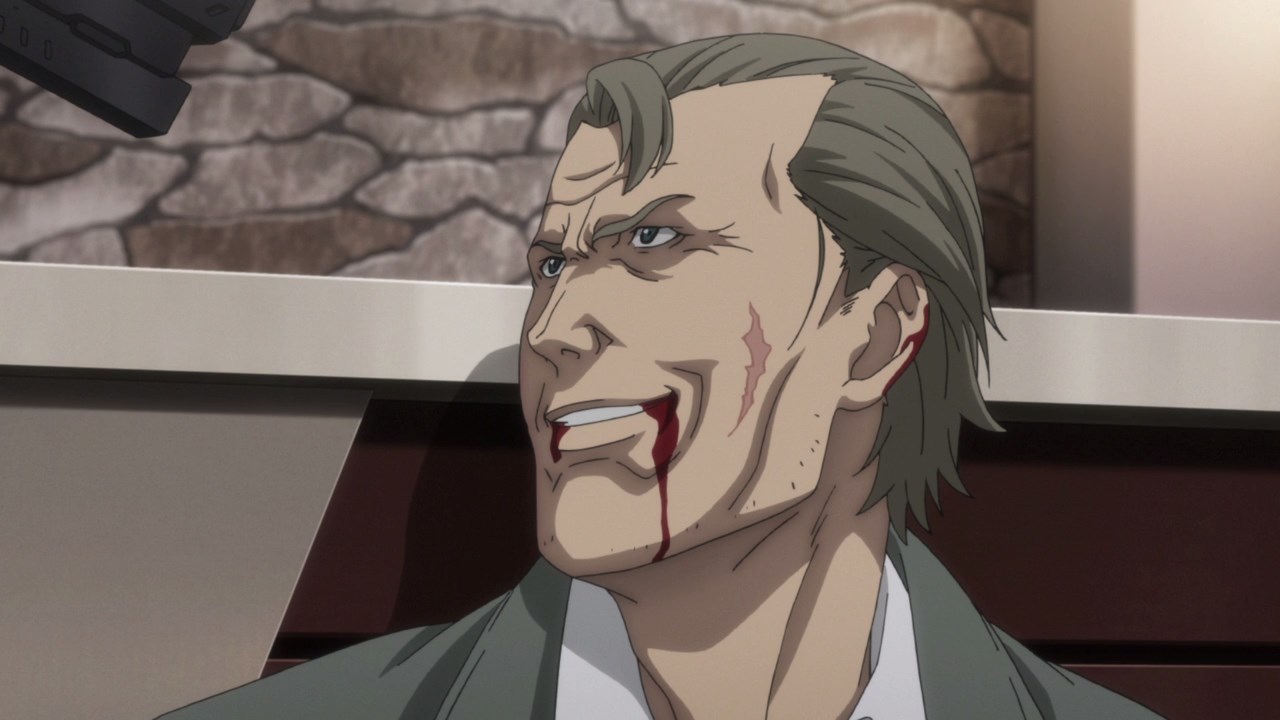 Naturally, the commanding officers shoot Arthur Lynch down for murdering the admiral and the leader of the military council. 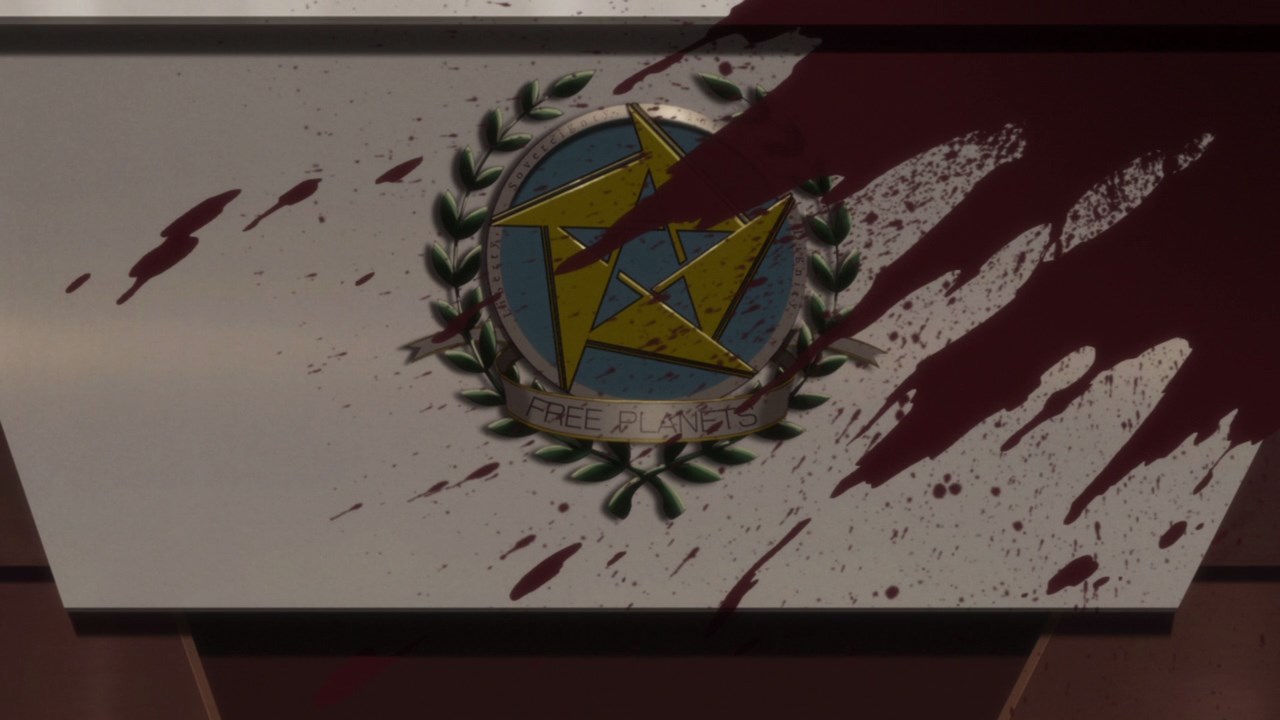 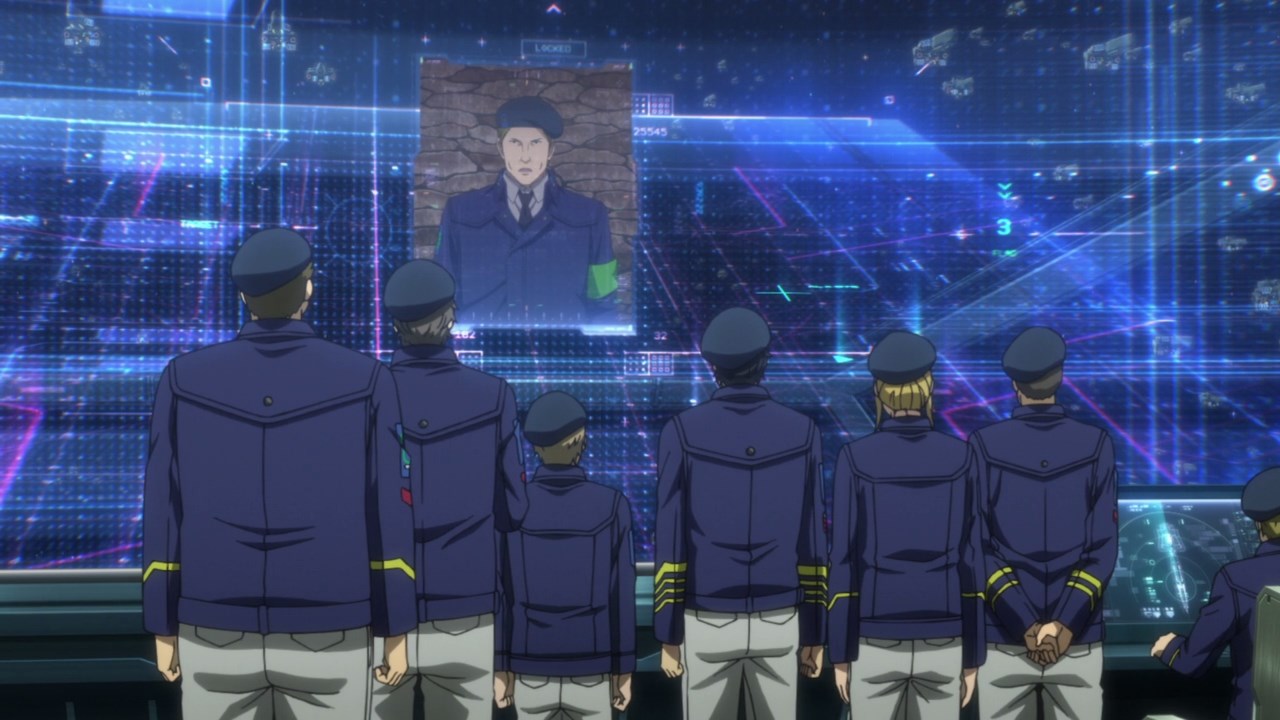 Then again, Captain Ebense told Admiral Yang that Admiral Greenhill committed suicide, even though the truth is that he was killed by a former rear admiral.

Furthermore, despite the fact that they suppress freedom of speech which resulted in that stadium massacre in Episode 19, Captain Ebense and the rest still firmly believe that they’re doing the right thing to bring reform to the Free Planets Alliance. Defiant to the end, huh? 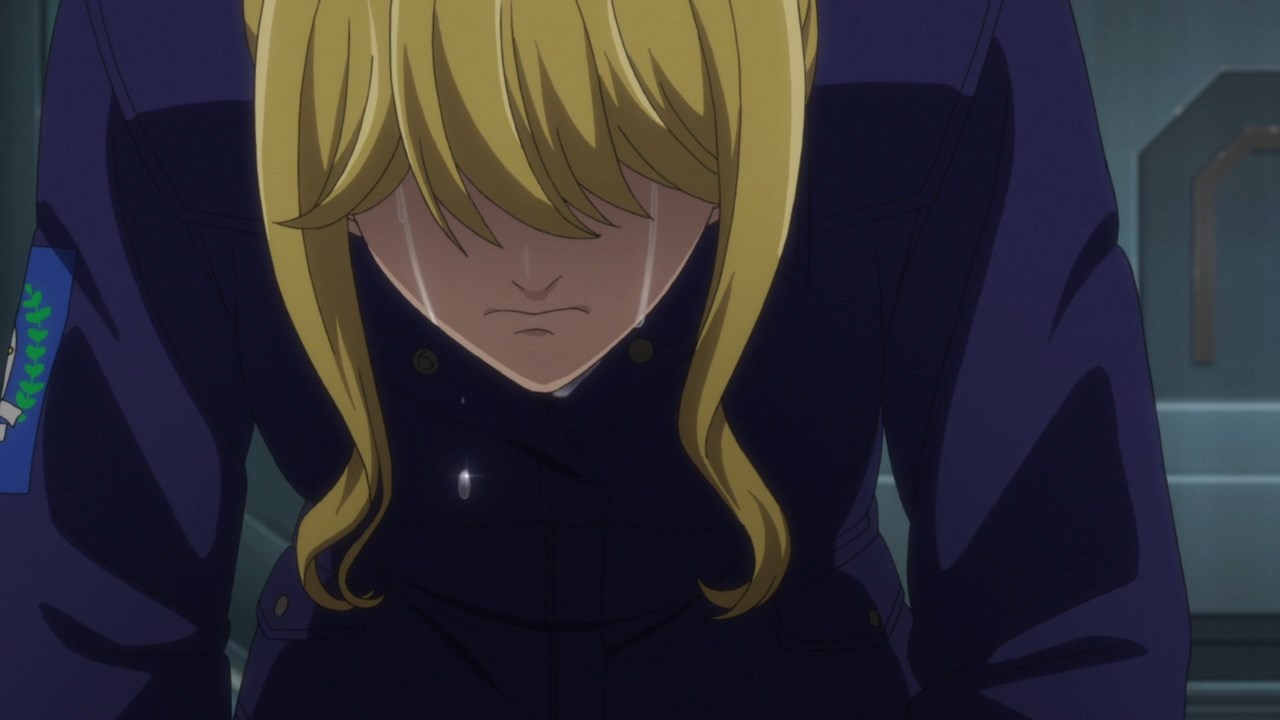 So while the Yang Fleet have restored order within the Alliance, many lives have lost from Jessica Edwards to Dwight Greenhill.

For Frederica Greenhill, while losing her own father is the most painful thing that she experience, Frederica will continue fighting as an adjutant to Wen-li. 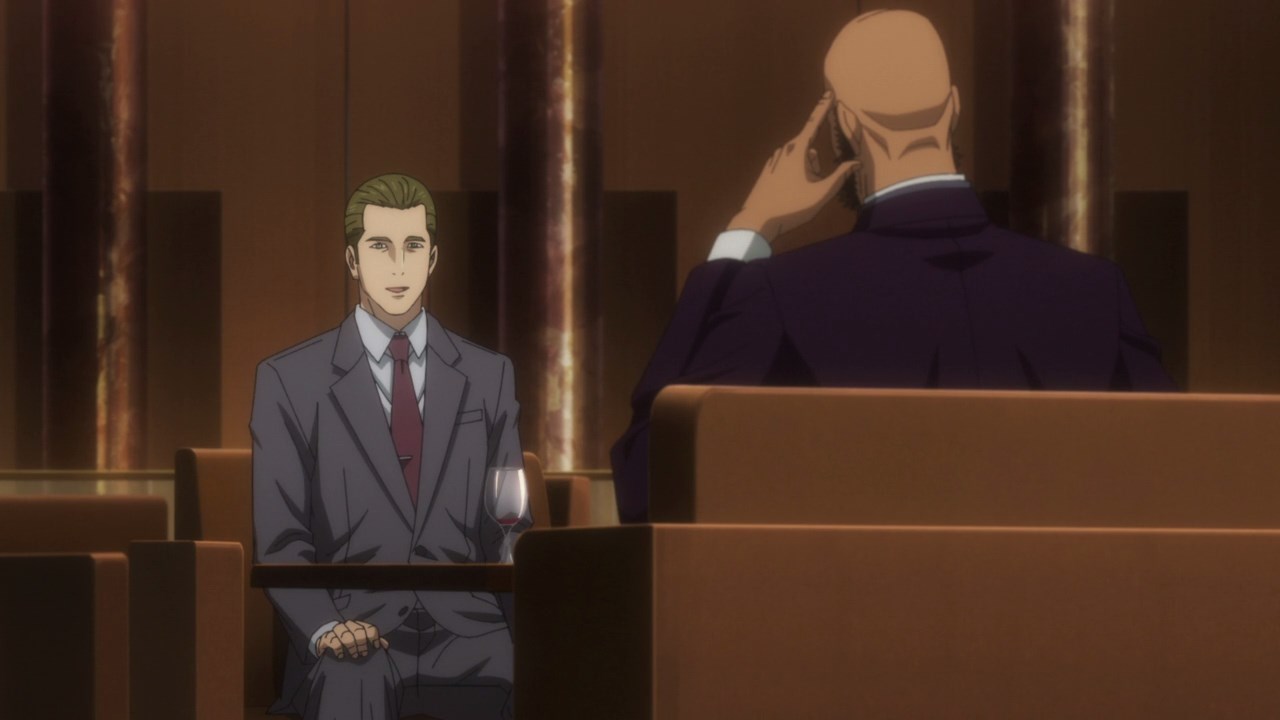 One last thing before I end this post, I would like you to meet Boris Konev. You know him as the guy who transported Earth cultists from Episode 18. 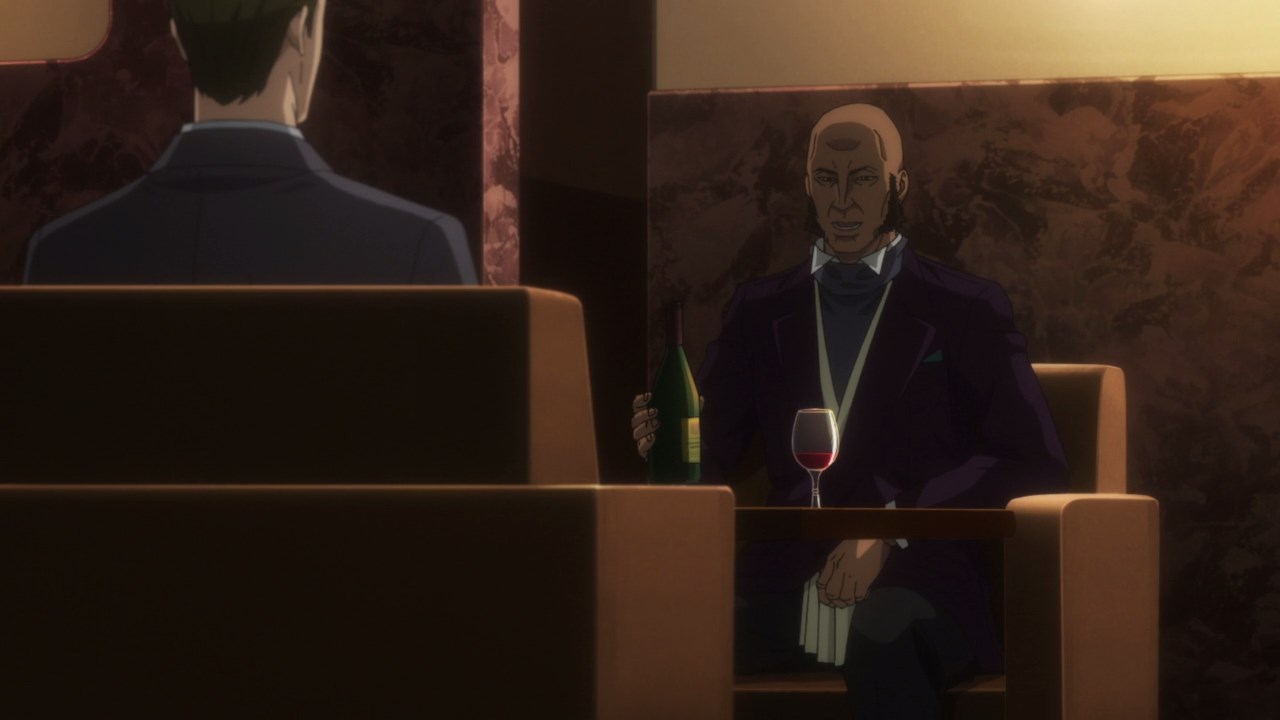 Oh and here’s Adrian Rubinsky where the Landesherr of Fezzan ordered Boris Konev to become a spy or rather an intelligence officer to the Free Planets Alliance. Then again, I doubt that he would succeed his mission when Boris Konev is being watched by Yang Wen-li.

Also, let’s briefly talk about the Earth Cult where I have a feeling that Chairman Job Trunicht is part of it. It’s no wonder why the cultists are protesting in Heinessen because he gathered them up.

Well then, I’ll see you next time and while the civil war within the Alliance is over, there’s still chaos in the Galactic Empire.