Posted on October 4, 2020 by benigmatica 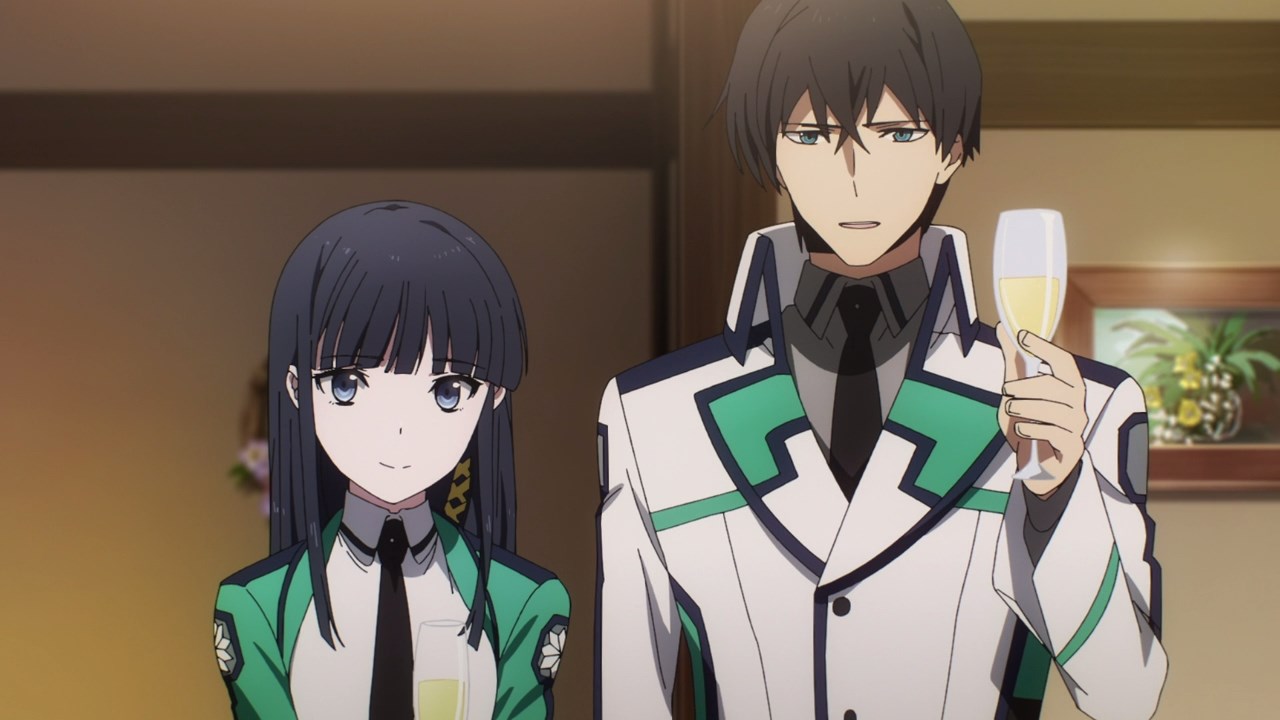 Well everyone, Mahouka has returned where instead of Madhouse making the sequel, it’s 8-bit where they took over production.

Seriously, it’s been more than 6 years since the anime series aired in April 2014 and it’s still not great in my opinion. I rather have another season of No Game No Life, but Kadokawa has other priorities. 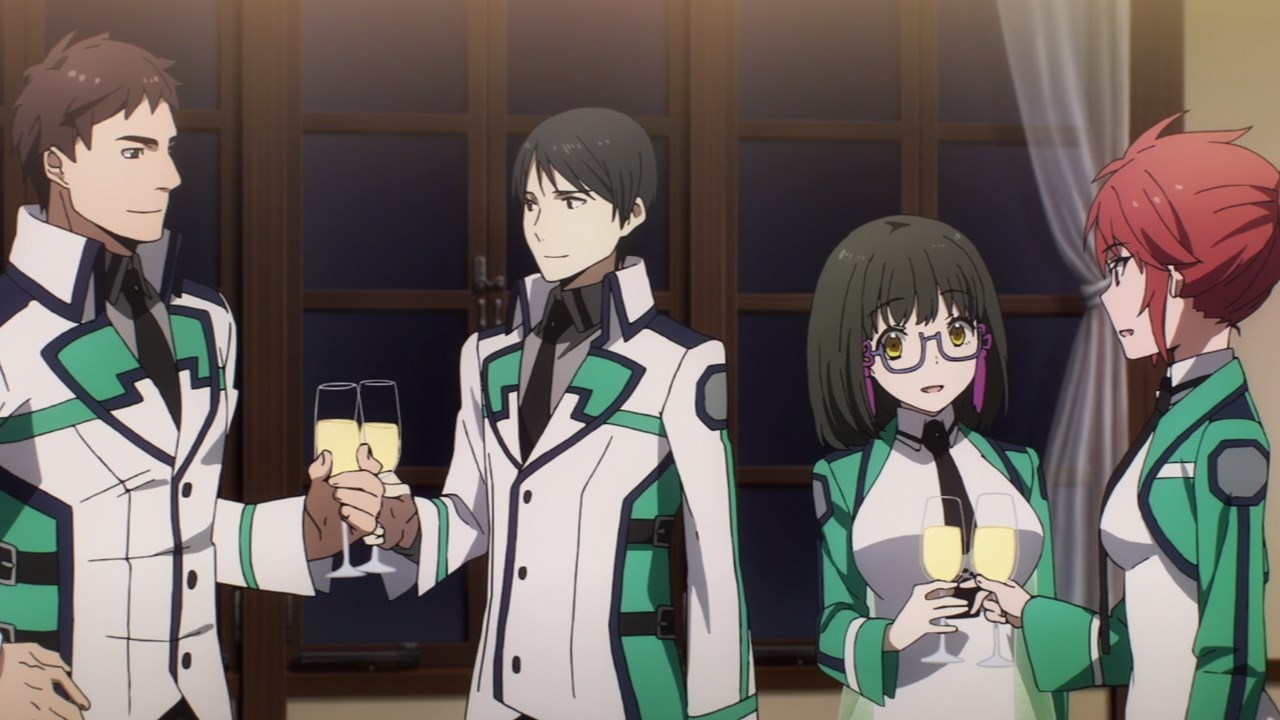 Anyways, the Shiba siblings and their friends are having a Christmas party at a cafe somewhere in Tokyo. It’s better than making a ruckus inside the mansion ’cause the Shiba household don’t like outsiders, especially Aunt Maya Yotsuba. 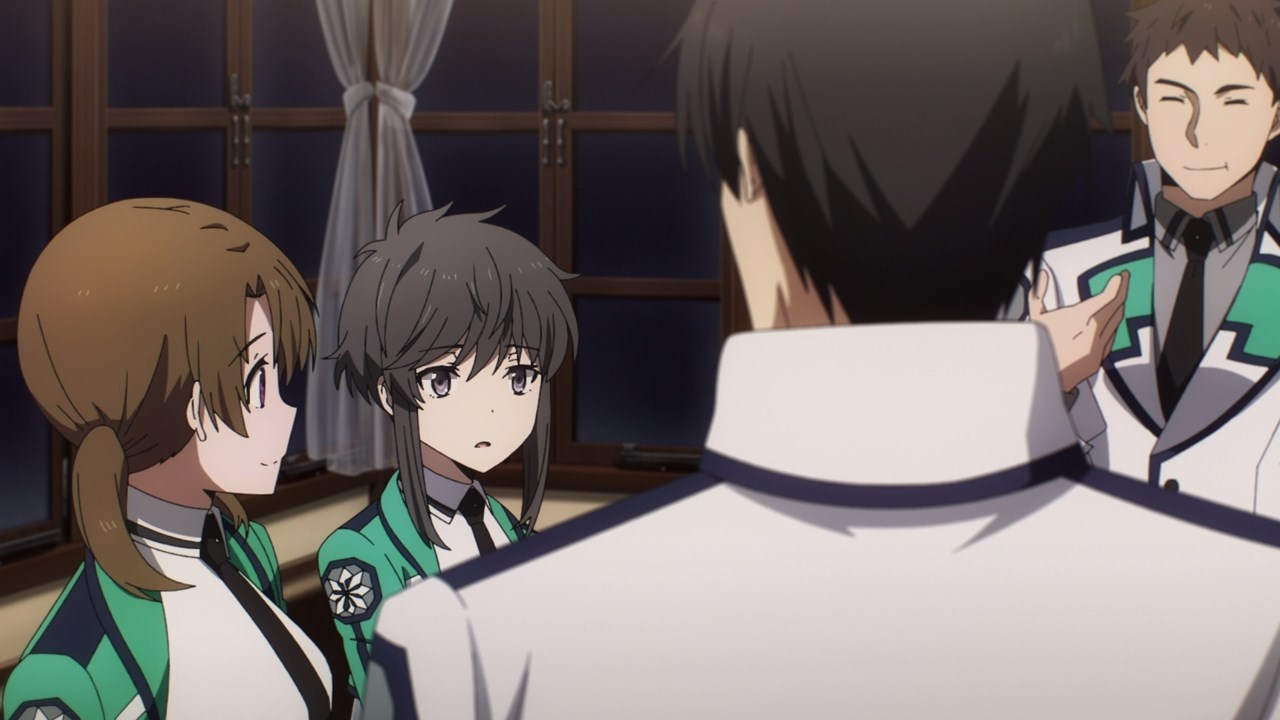 However, this would be the last time they’ll see Shizuku Kitayama as she’s studying in the United States of North America Continent for 3 months.

Man, it’s sucks that Shizuku won’t be there for the new year. Also, the USNA has some sort of magician hunt which I’m worried about her being targeted by humanists. 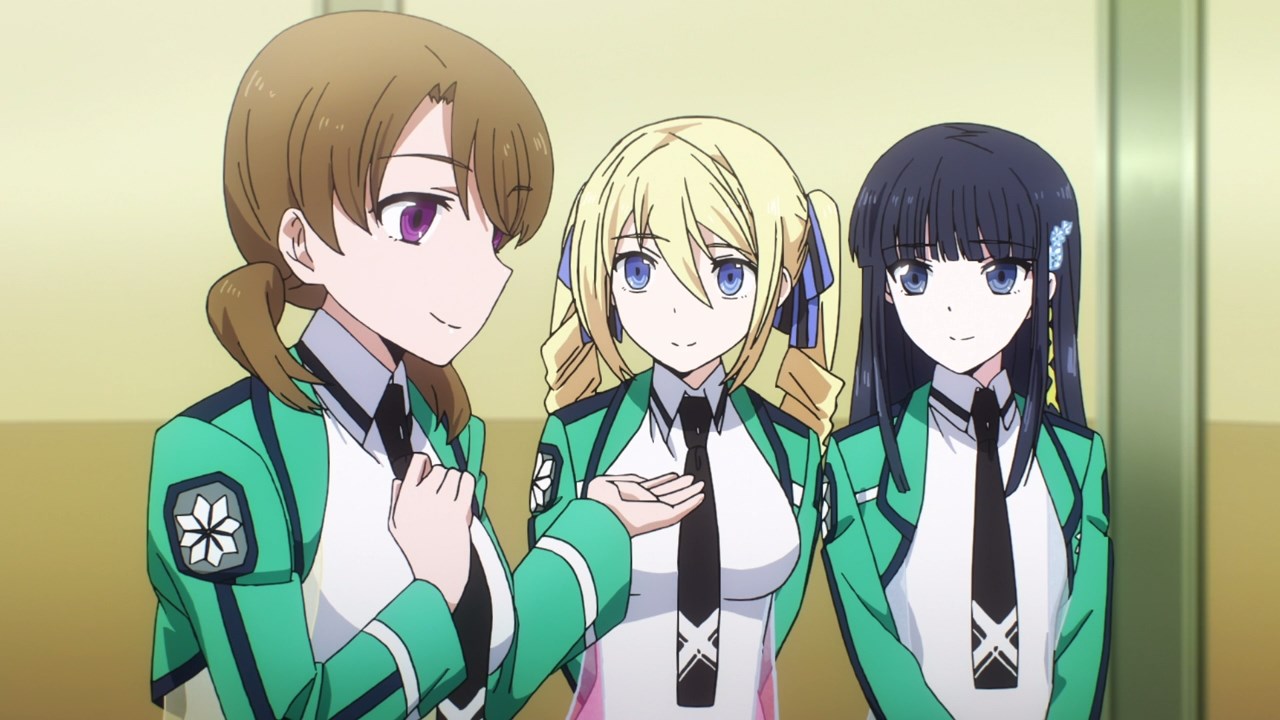 Actually, Tatsuya Shiba and his friends saw her at the shrine during New Year’s Day, but this is the first time they’ll meet Lina in person. 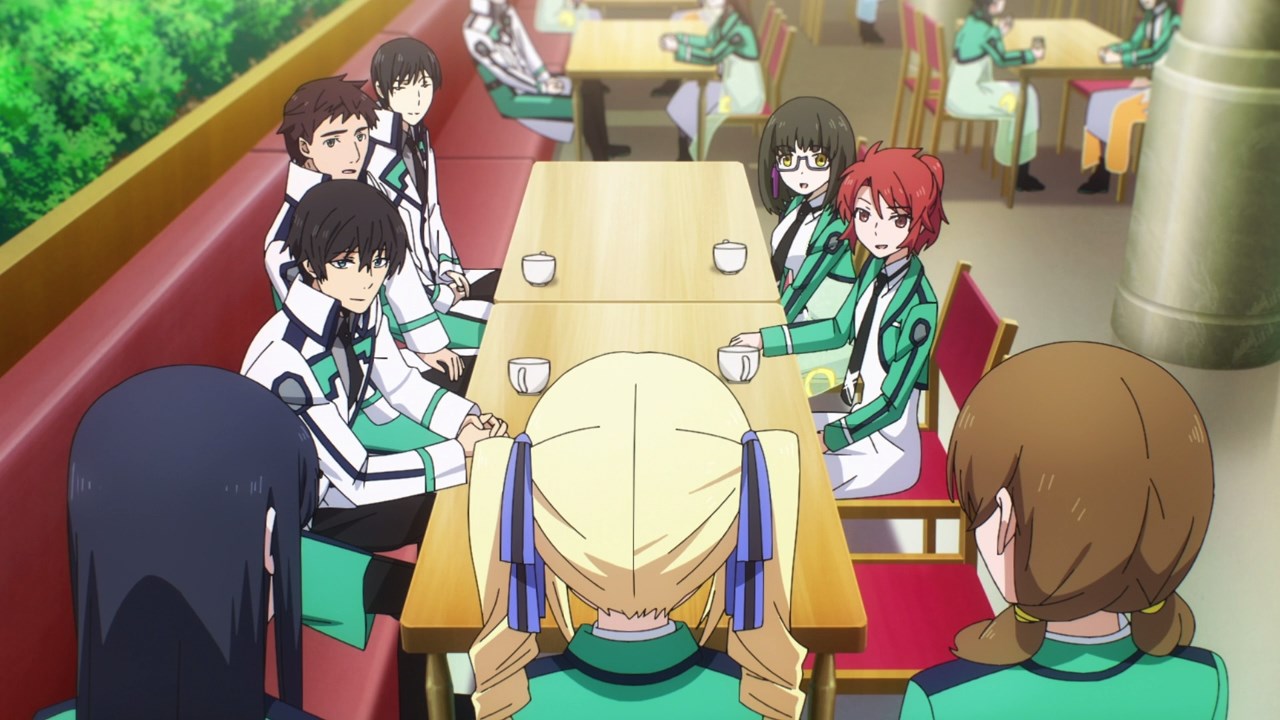 So while they’re getting friendly towards Angelina Kudou Shields, little did they know is that she’s actually an American spy.

You see, Angelina Kudou Shields is just a codename as she’s the commander of the Magician Unit “Stars” named Angie Sirius, where she was ordered by the Joint Chiefs of Staff to eliminate a certain magician who cause the Scorched Halloween incident. 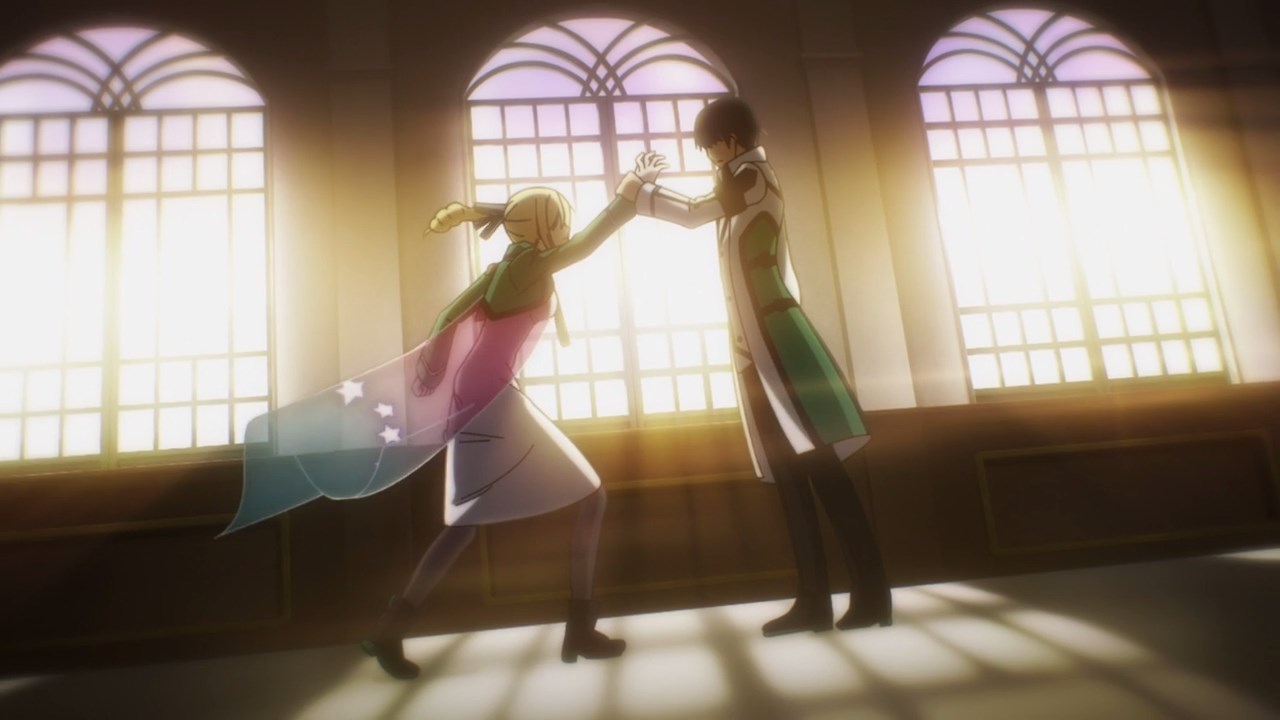 Unfortunately for Angelina Kudou Shields, it appears that Tatsuya Shiba knows everything about her. In fact, he stops Lina before she assassinates him.

Of course, Tatsuya won’t kill Lina right away as he’s gonna observe her for the time being. Anyways, let’s hope that this sequel will be better but I doubt it.