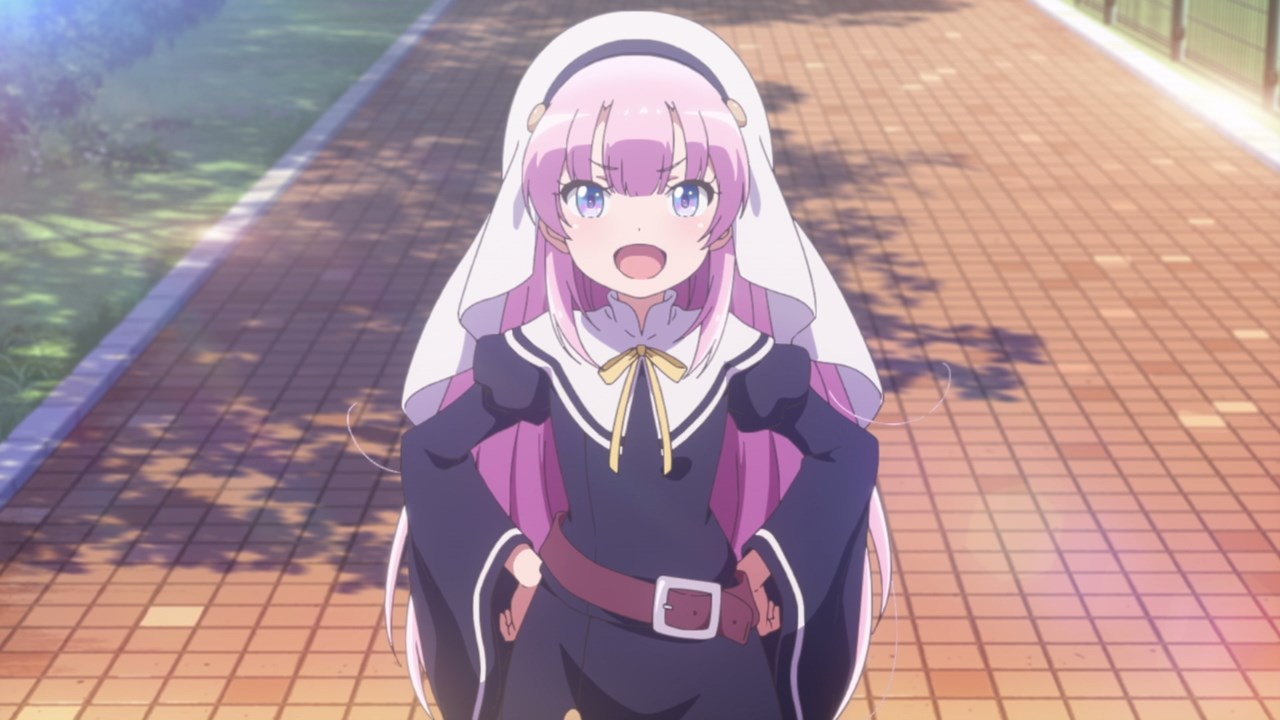 Well everyone, P.A.Works and Key are back for another original anime series following Angel Beats! and Charlotte. This is Kamisama ni Natta Hi or The Day I Became a God where the story is about this girl named Odin, who is a god that descended to Earth in order to tell everyone that the end is nigh.

Then again, I feel that having Sato as her last name means that she’s not a god, but rather some girl who’s having a chuunibyou phase. 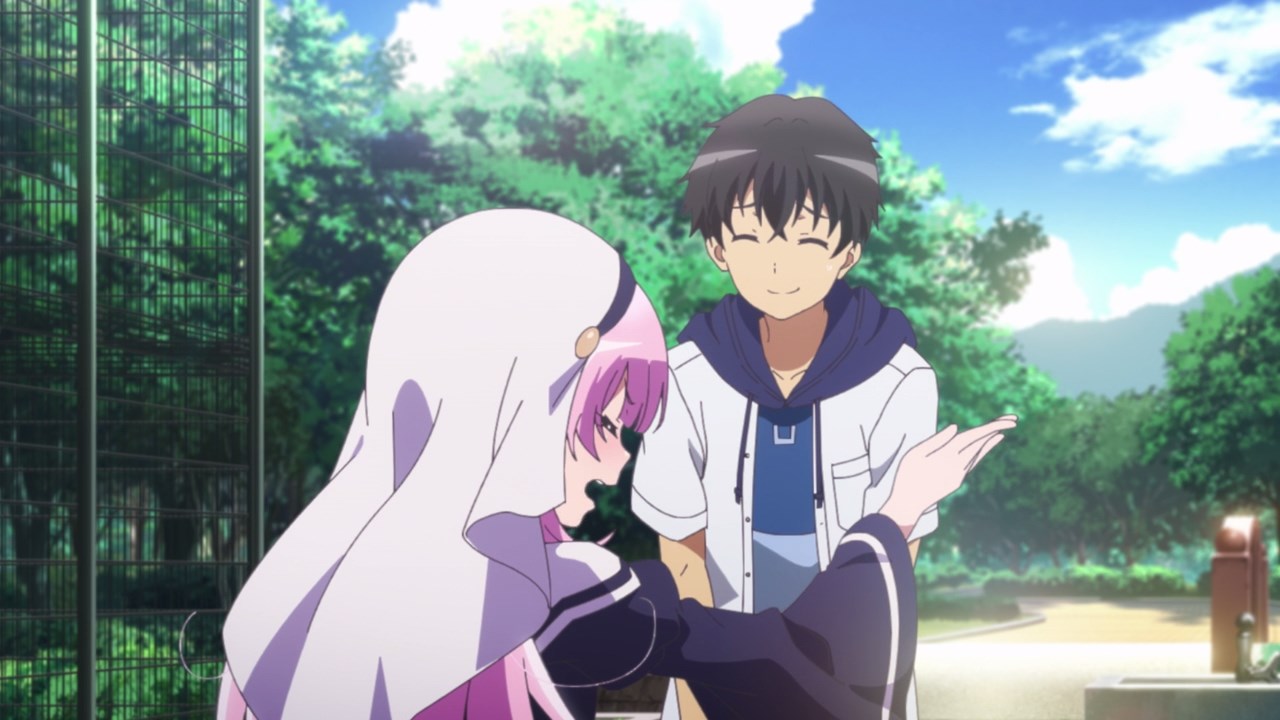 Heck, even Youta Narukami is not convinced that Odin is a god that he tries to take her to the police, which Odin declined.

Oh yeah, since she doesn’t have a home to return to, Narukami decides to take Odin to his house but I feel that he might get arrested for kidnapping a young child regardless of whether she’s a god or not. 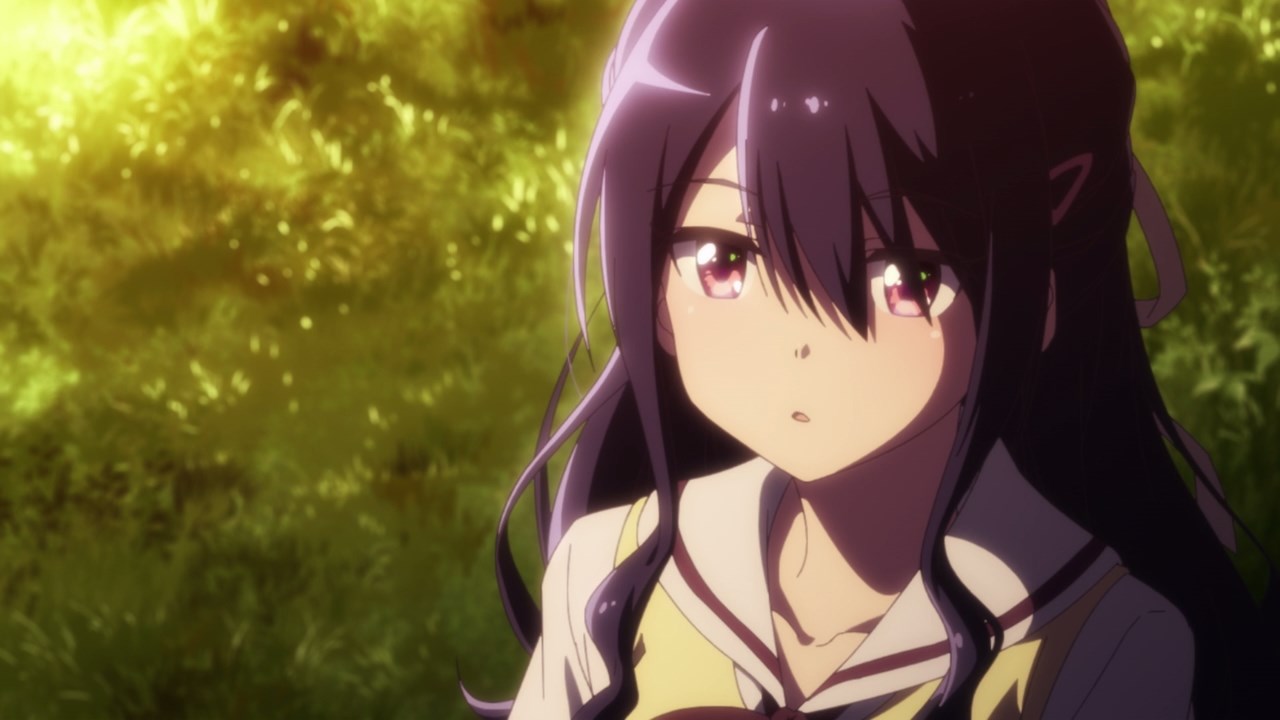 Speaking of Youta Narukami, he has a crush on Kyouko Izanami where Youta tries to confess his love to her, but Kyouko flat-out rejected him. No second chances, Izanami just destroyed him emotionally with her rejection! 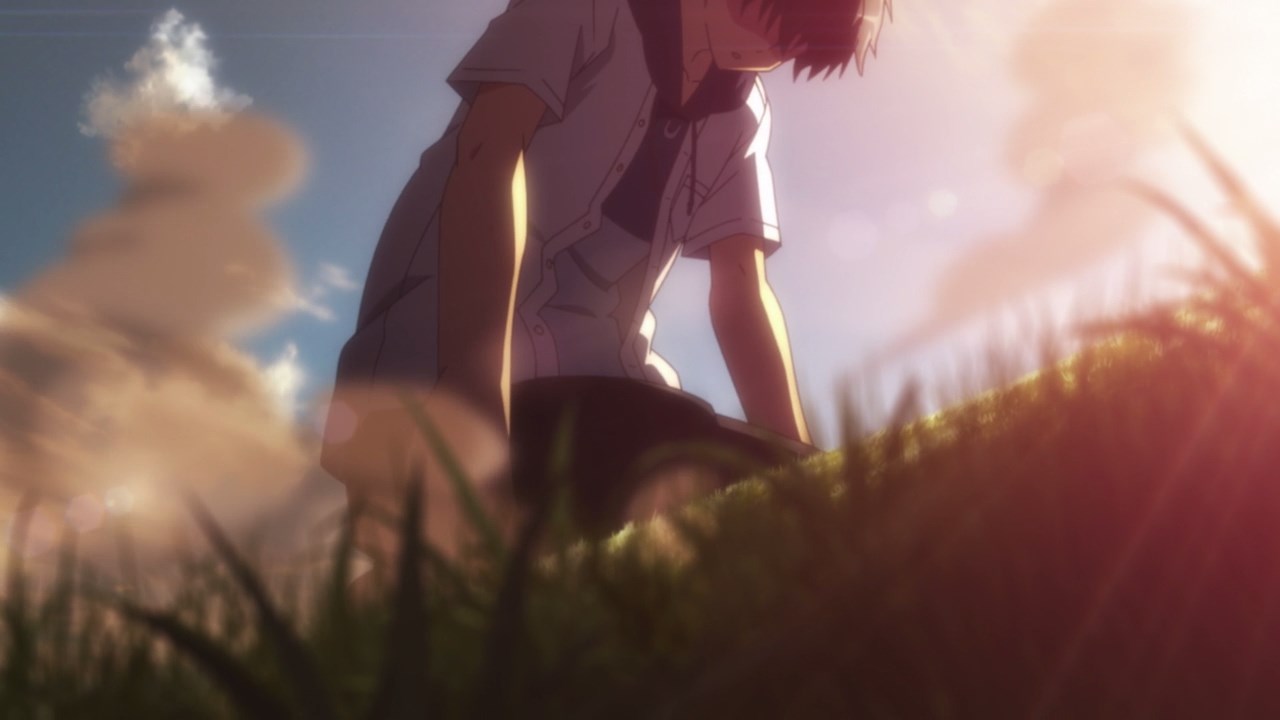 But anyways, looks like Youta Narukami got friend-zoned very hard that he wished for divine intervention. Unfortunately, no god will even change his love life no matter how hard he prays. 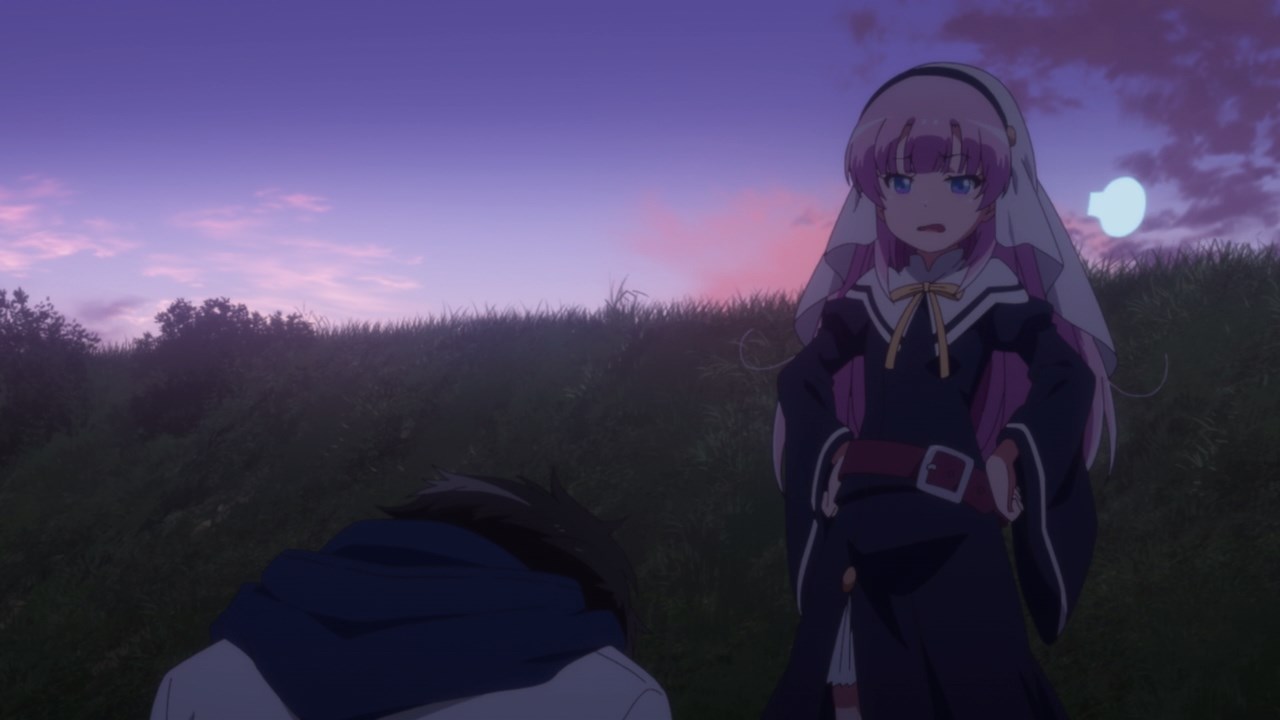 And that’s the end of the first episode and what can I say, Kamisama ni Natta Hi is promising as I’m curious if Odin is actually a god who warned humanity about the end of the world, or just a girl who needs help.

Anyways, tune in next time where Youta Narukami takes Odin home, but I feel that it’s a bad idea.