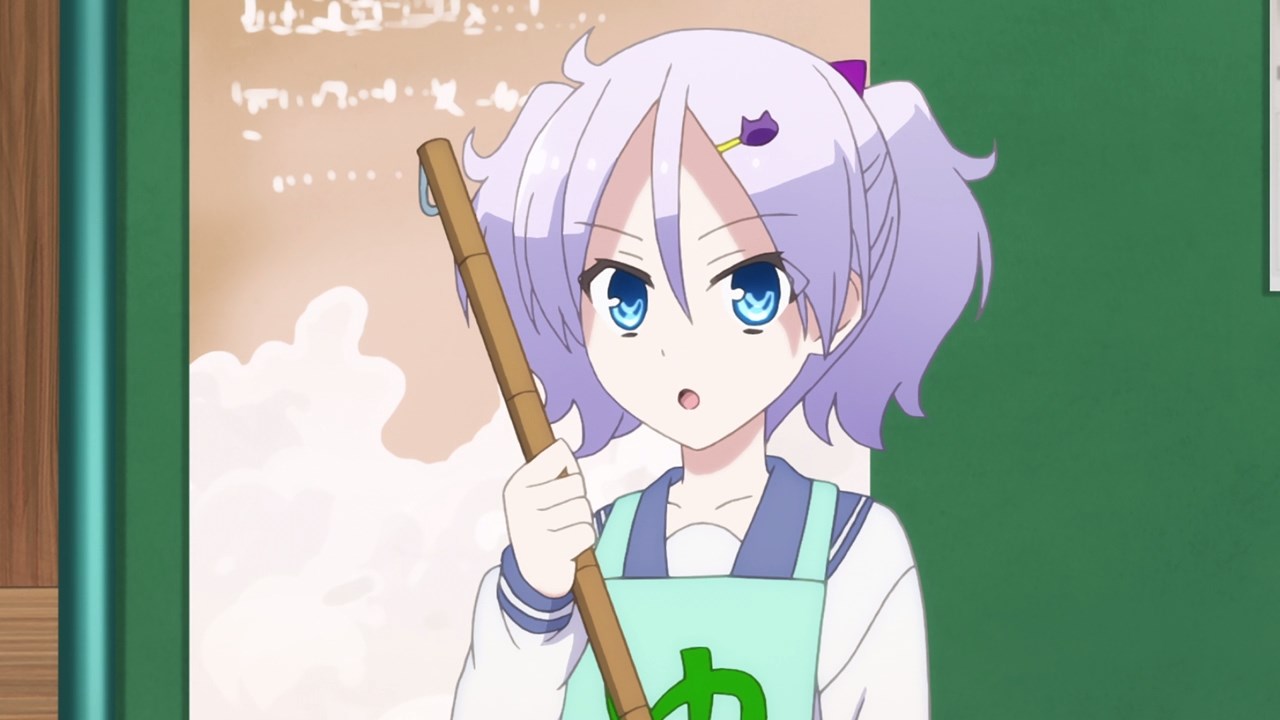 Oh look, we have a new character on this episode as I introduce you to Kaname Arisagawa, the caretaker of the bathhouse who is actually Nasa Yuzaki’s junior. 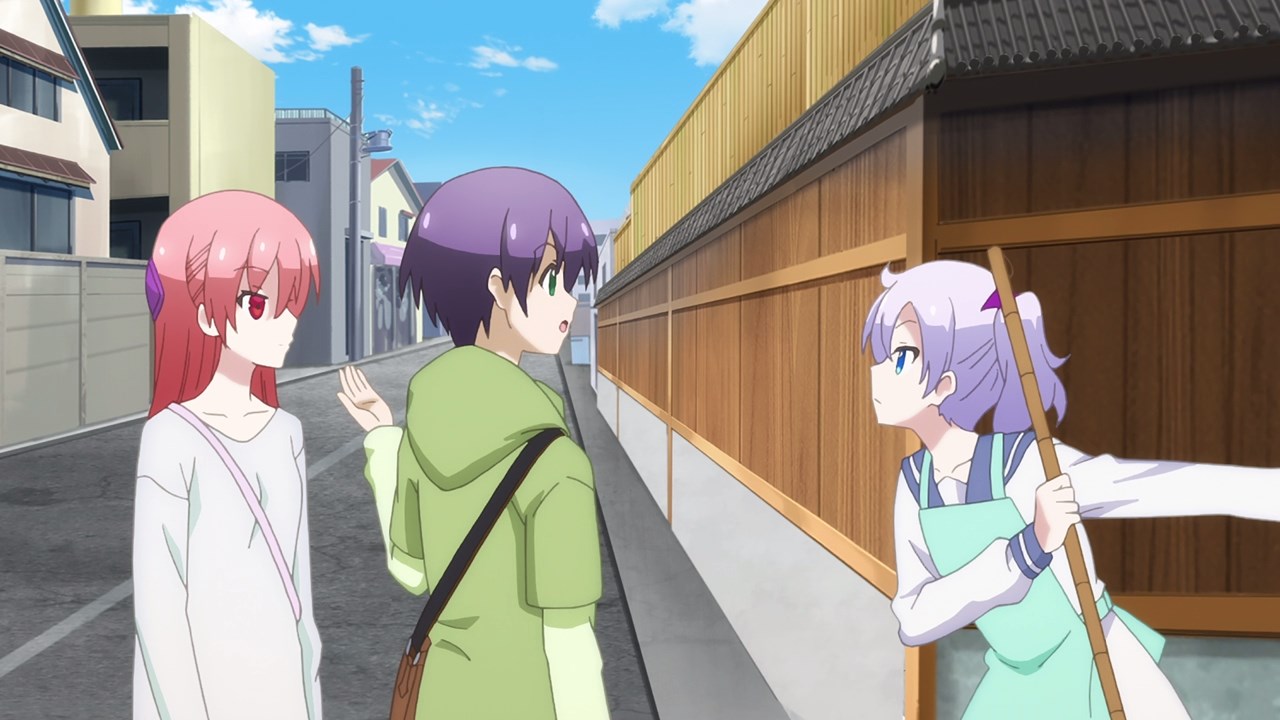 And speaking of Nasa-kun, he’s here to introduce her new wife Tsukasa Tsukuyomi to his kouhai. Yeah, he’s not even subtle about it! 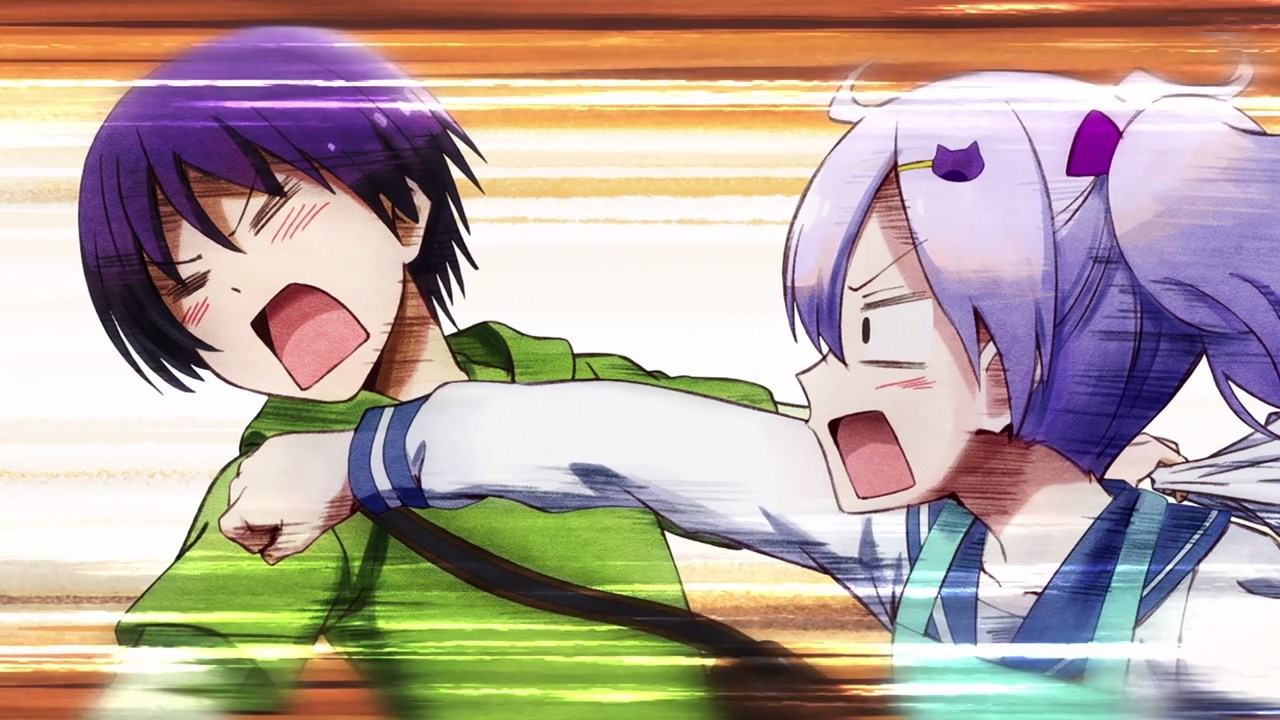 Of course, Kaname is angry because she didn’t expect Nasa-sempai to get married at a young age.

I mean, they went to the registration office right away instead of throwing a wedding ceremony. It’s no wonder why she throw a punch straight to Nasa’s face.

Now then, here’s Tsukasa Tsuku- I mean Yuzaki as she’s having a relaxing time at the bathhouse. I mean, she felt like heaven after cleaning herself and taking care of her beautiful skin.

However, it appears that Tsukasa Yuzaki is not alone as someone is joining her at the bathtub. Just hoping that it’s not some stalker.

Well actually, this person is not a stalker as I introduce you to Aya Arisagawa, Kaname’s older sister who really happy that her customer felt like heaven when bathing at their bathhouse.

Oh yeah, and it turns out that the sisters had a rough time back then when their parents left them and the bathhouse is in ruins. But thanks to Nasa Yuzaki, the Arisugawa sisters got back on their feet and their bathhouse is back in business.

Yeah, it’s similar to the Katsura sisters from Hayate no Gotoku!, but Kaname and Aya got better.

On the other hand, it appears that Tsukasa-chan felt that Nasa-kun has some history with the Arisugawa sisters back then, compared to her where she met Nasa during that truck accident a few years ago and then they got married right after.

Yeah, Tsukasa got hurt pretty much from what Aya said, but Kaname’s older sister is unaware that both Tsukasa and Nasa got married recently. 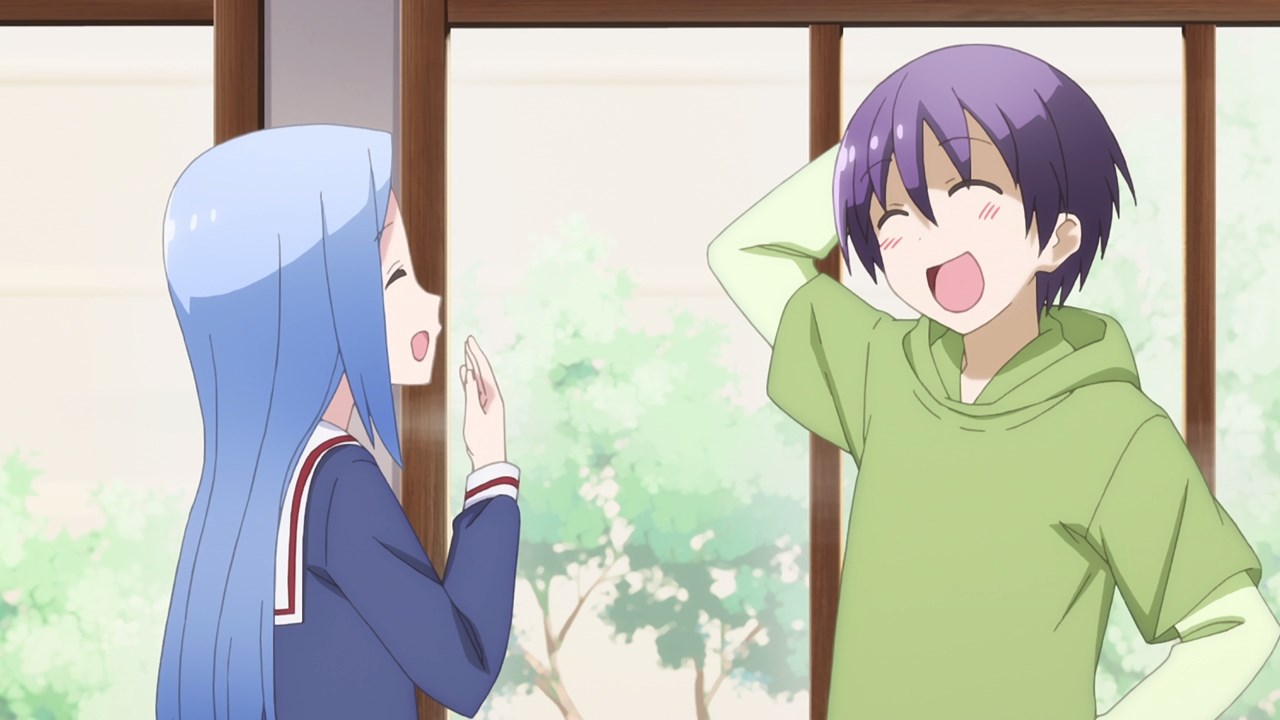 Still, I feel that Tsukasa is being left out a bit as Aya is very friendly towards Nasa-kun.

Wait, is this considered cheating by the way? Nah, it couldn’t be ’cause they’re just long-time friends! 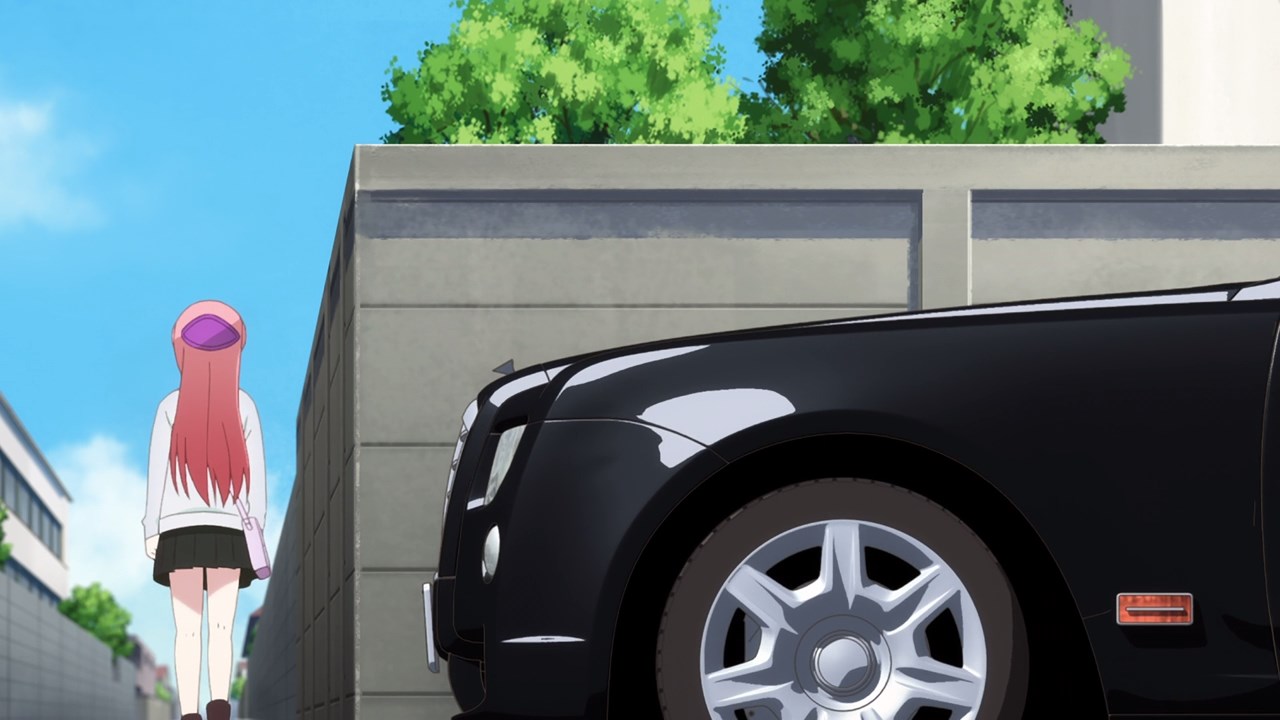 One last thing, turns out that someone is tailing Tsukasa. I mean, this black car is oozing with danger that’s coming up on the next episode! 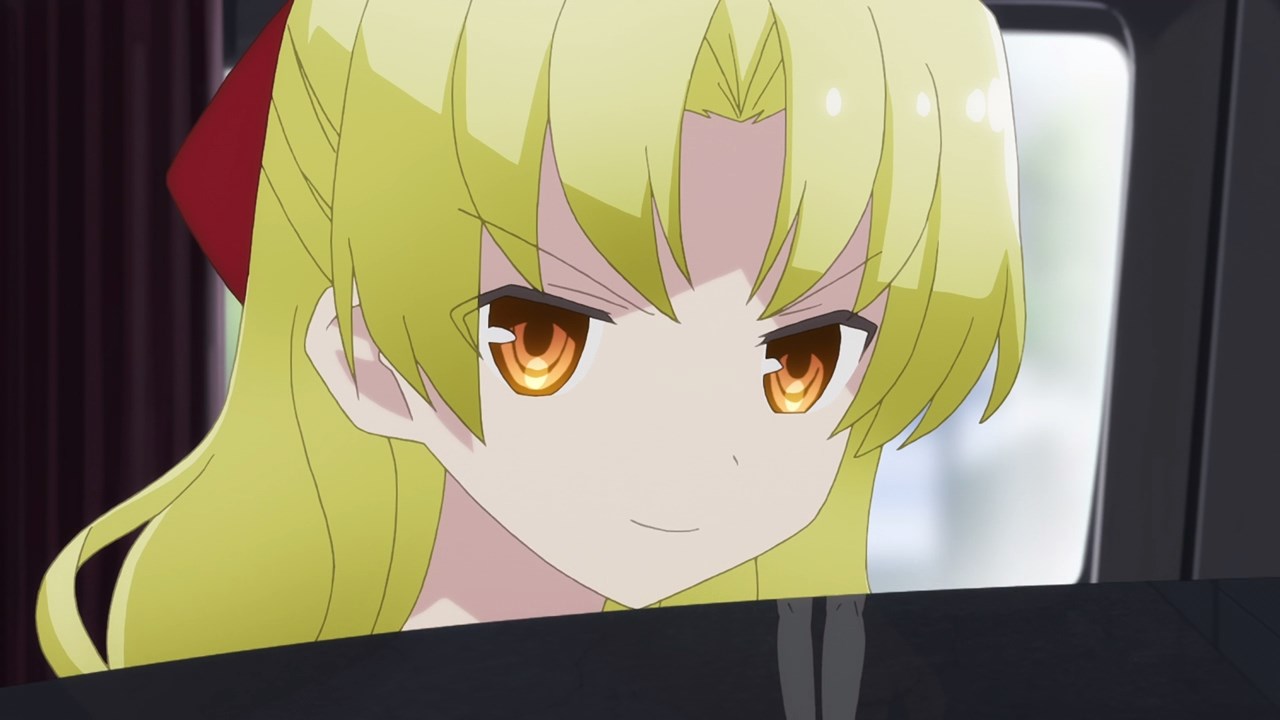 Oh and this girl is gonna take Tsukasa away from Nasa-kun. Oh my god, I don’t want that to happen next time!