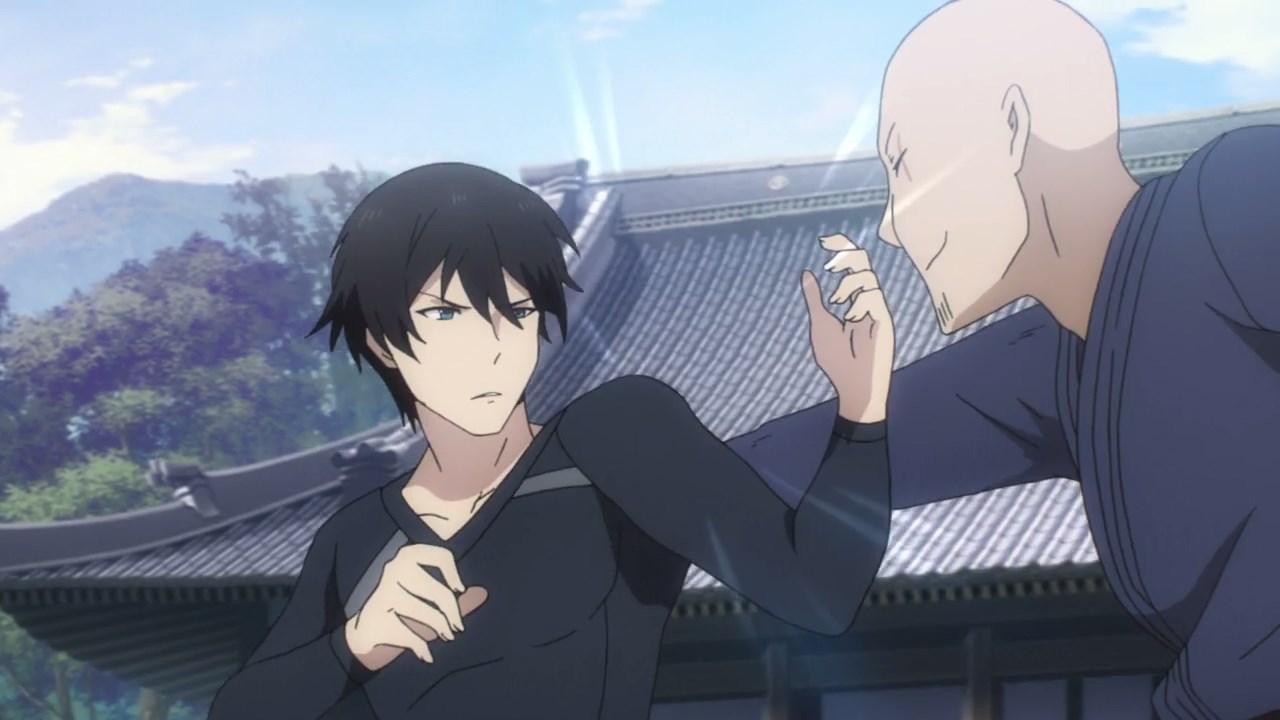 Let’s start with Tatsuya Shiba where he trains with his master in hand-to-hand combat. And sure that he has godlike aiming skills, Tatsuya needs to strengthen his defense in case he loses his Taurus Silver. 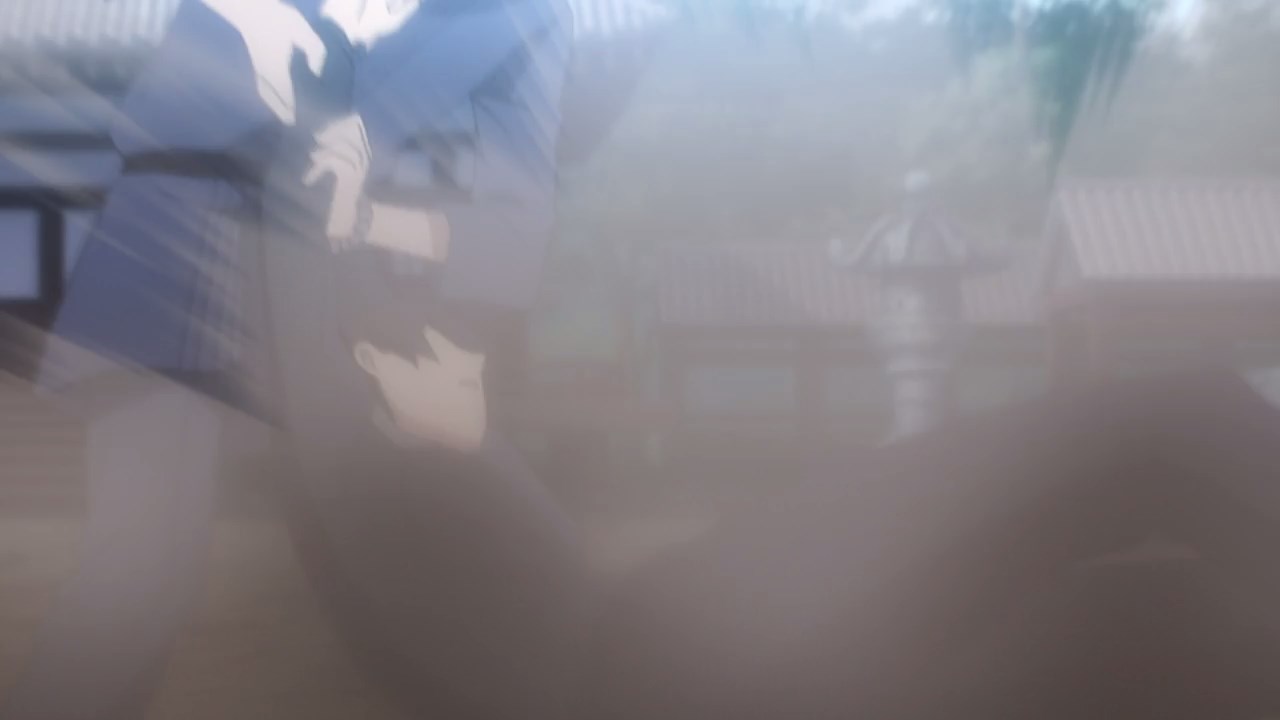 So yeah, Tatsuya Shiba isn’t some perfect soldier as Yakumo Kokonoe just took him down. I guess he needs to learn more in order to deal with bigger threats in the future. 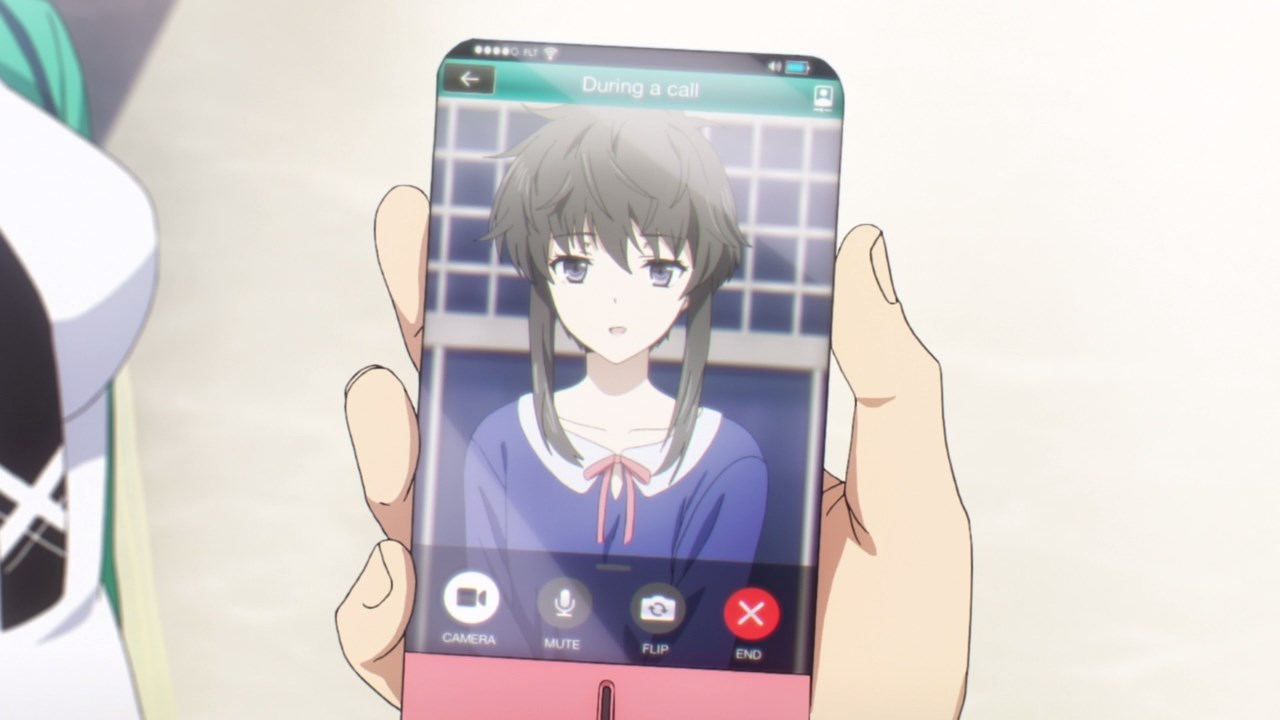 Meanwhile, here’s Shizuku Kitayama where she’s still okay in America, although Shizuku heard rumors about vampire attacks within the country. 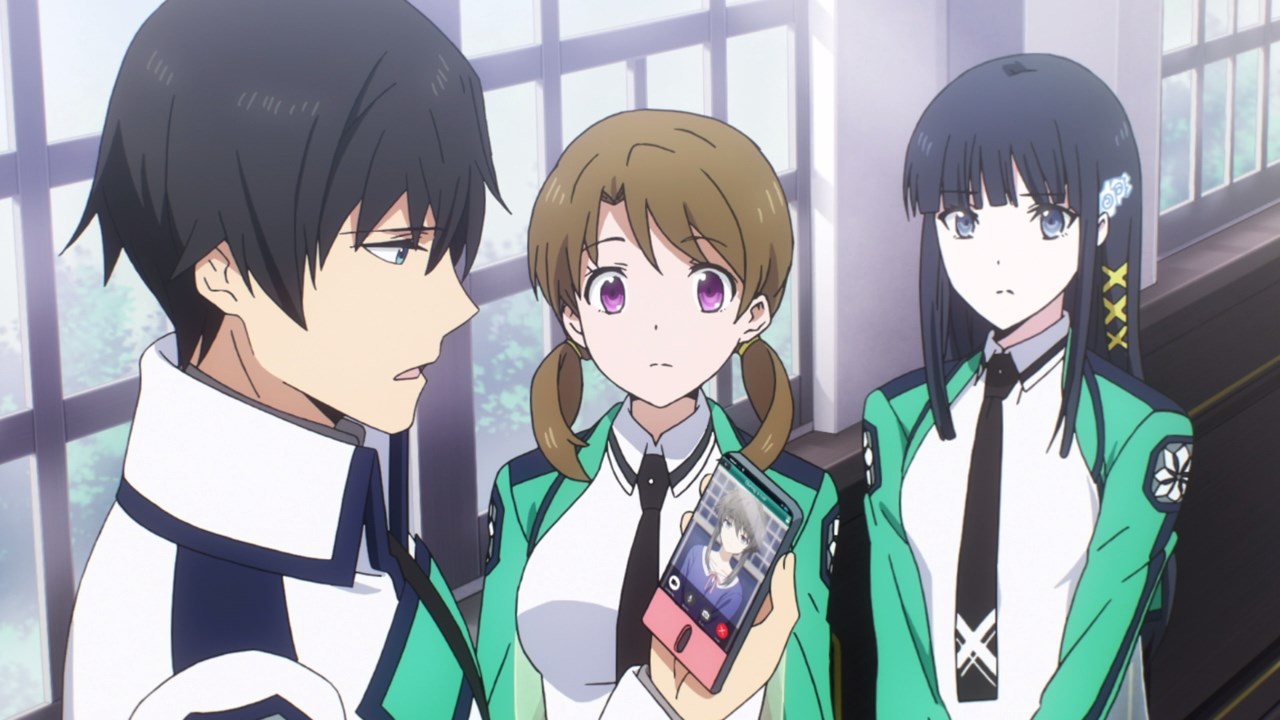 Of course, Tatsuya told her to be careful as the vampires are still around there in the United States, even though a few of them went to Japan. 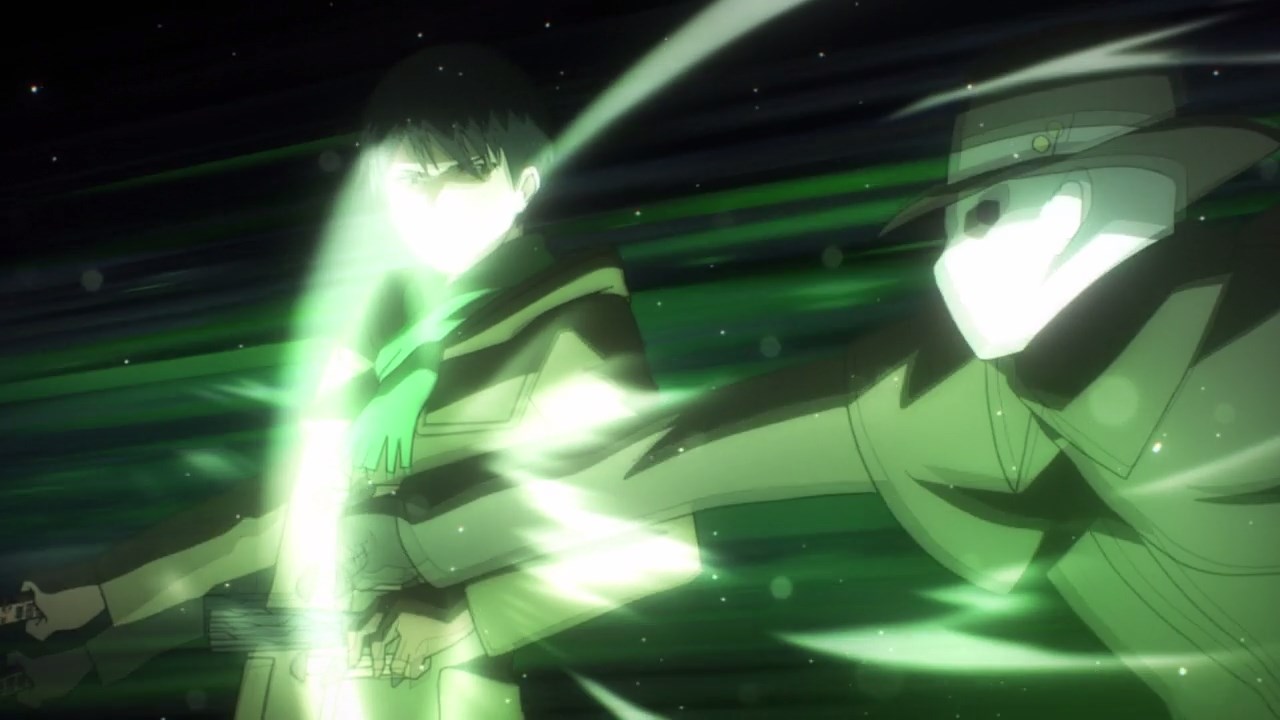 Anyways, let’s move onto the next scene where Mikihiko Yoshida and Erika Chiba encountered one of the vampires.

While they can hold on their own, the problem is taking one vampire down. 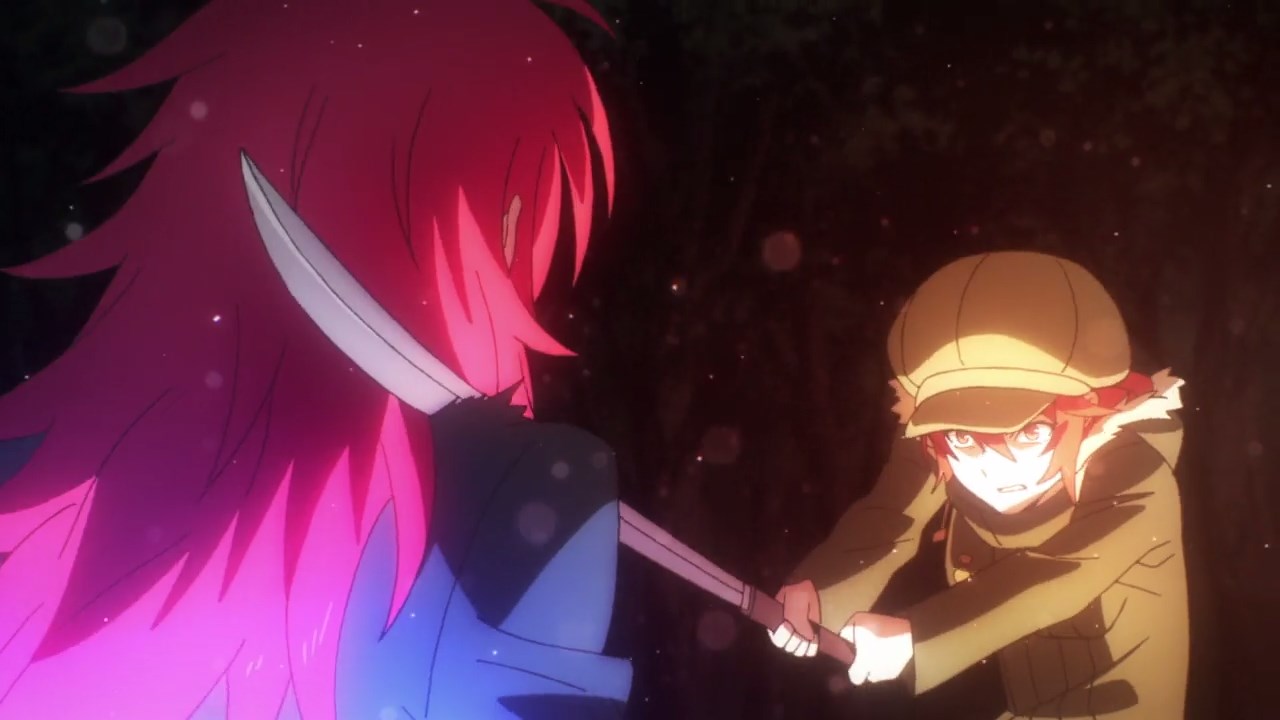 Oh yeah, and they encountered Angie Sirius where she’s also hunting down vampires, although Angie will have to fight Erika for now. 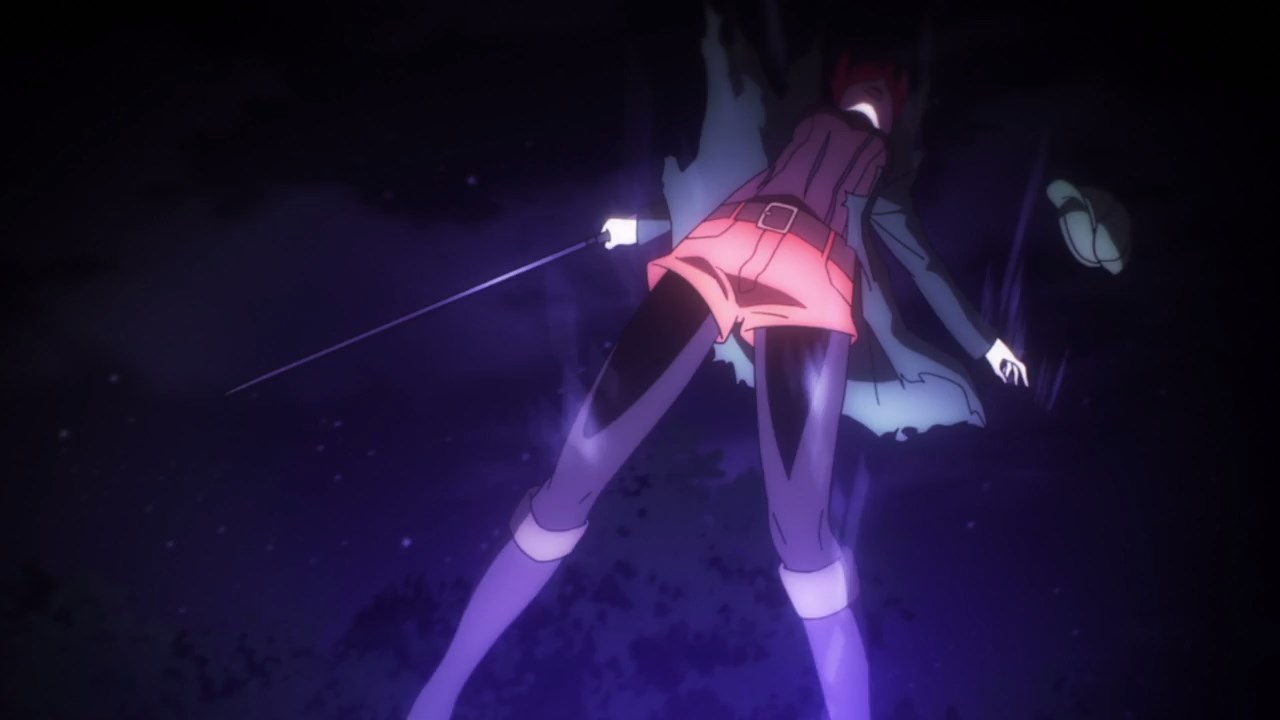 But speaking of Erika Chiba, she couldn’t beat Angie Sirius as Erika is blown away. Oh, and her jacket was blown off into pieces.

At this point, both Erika and Mikihiko are in a bind as they can’t beat their opponents. 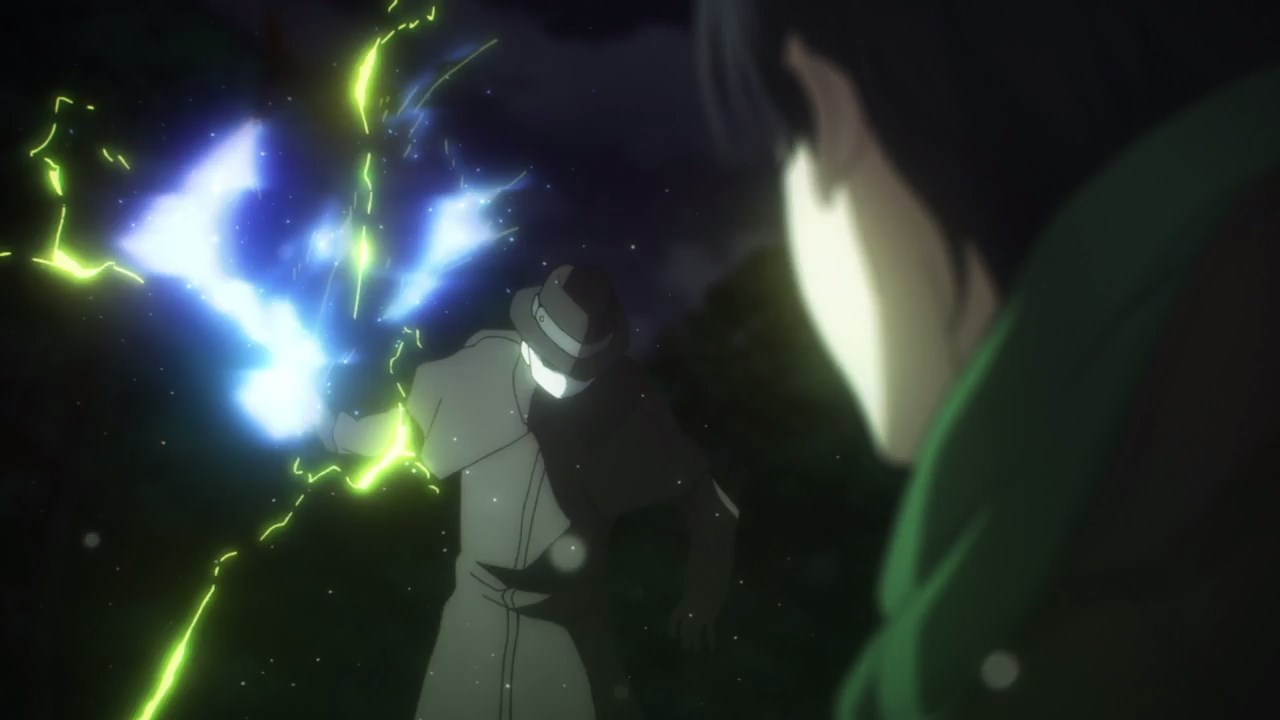 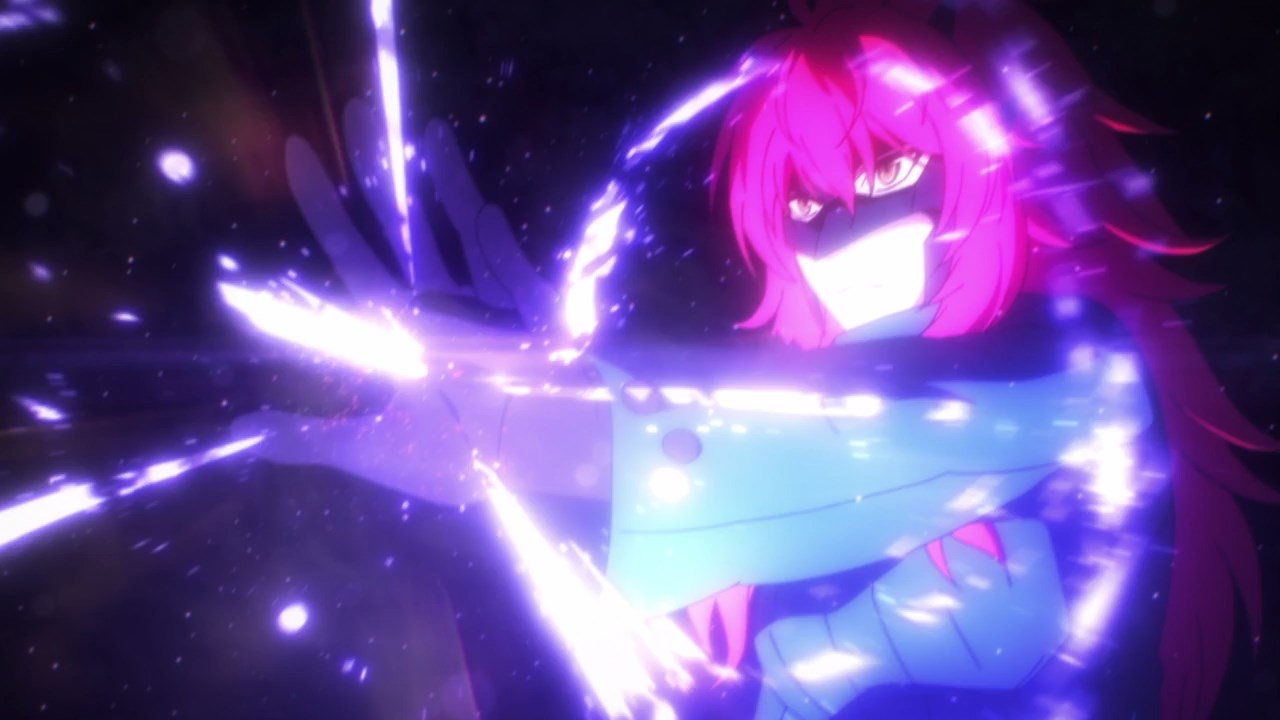 Fortunately, someone came to their rescue as the vampire and Angie Sirius are startled that a passerby just interfered. 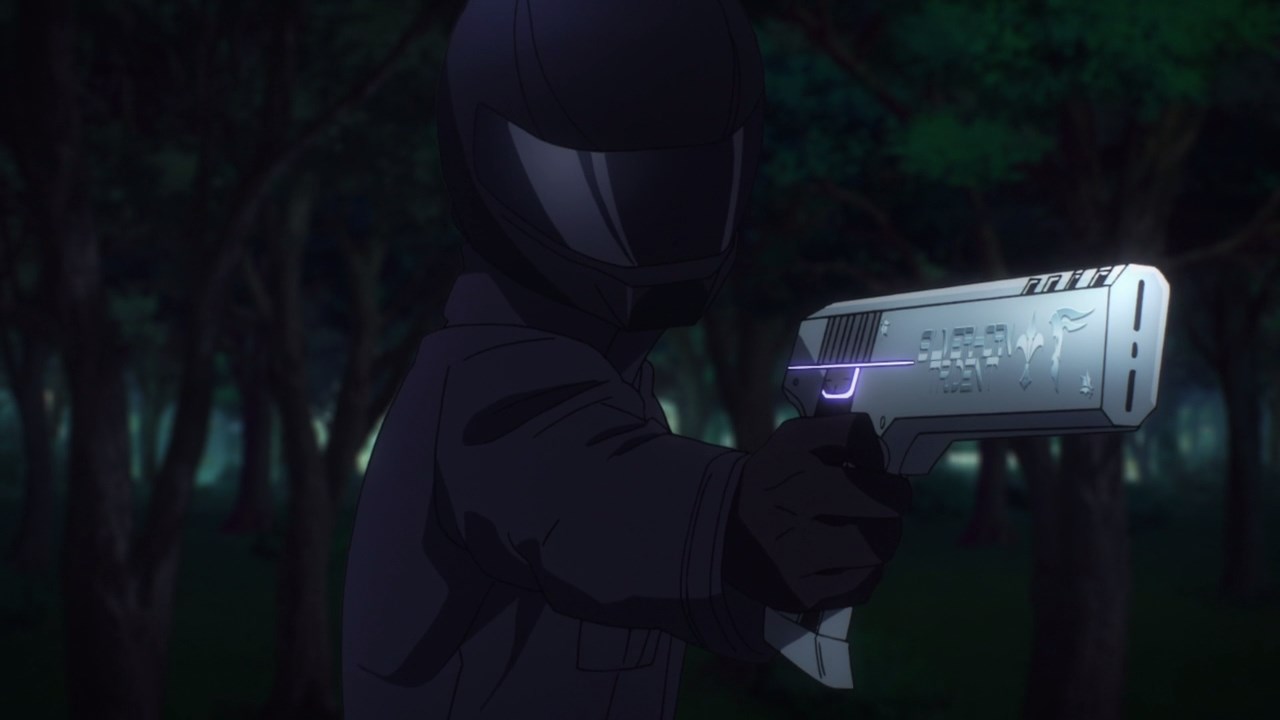 Turns out that it’s this guy who’s holding a certain casting assistant device. It’s Tatsuya Shiba and he’s here to save his two friends. 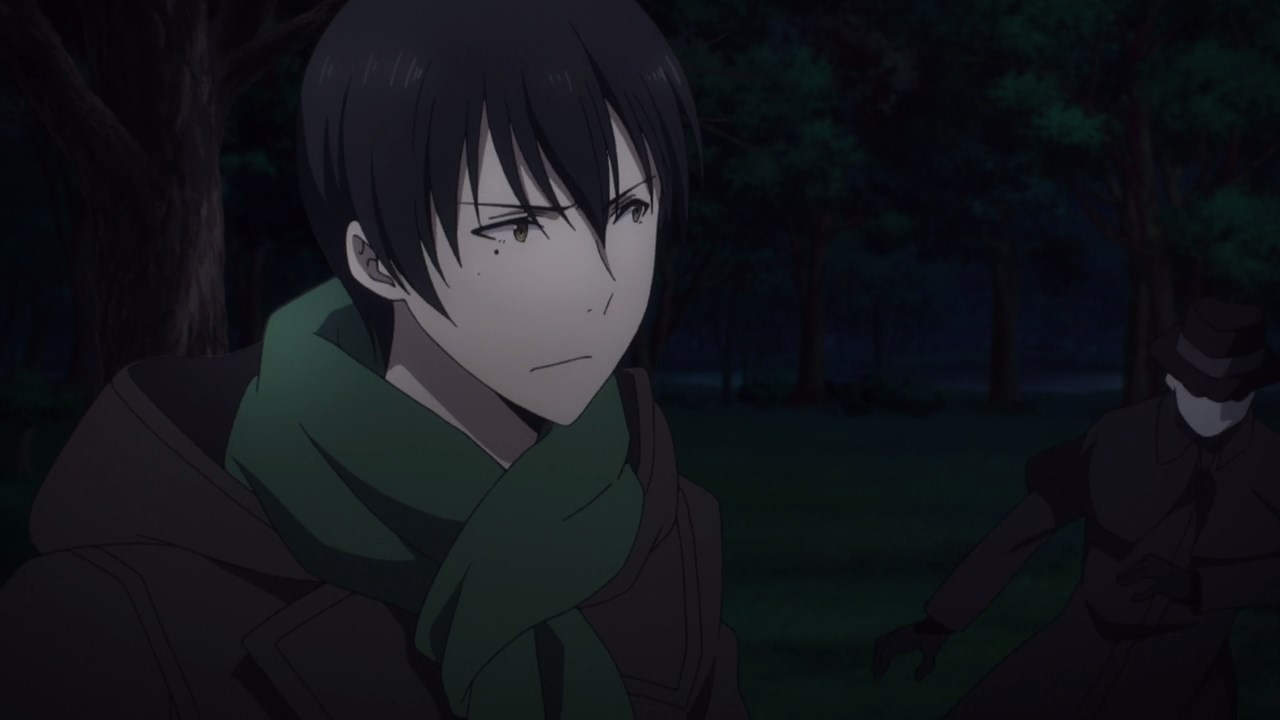 Unfortunately, the vampire got away as it couldn’t handle against a powerful “irregular” magician like Tatsuya Shiba. 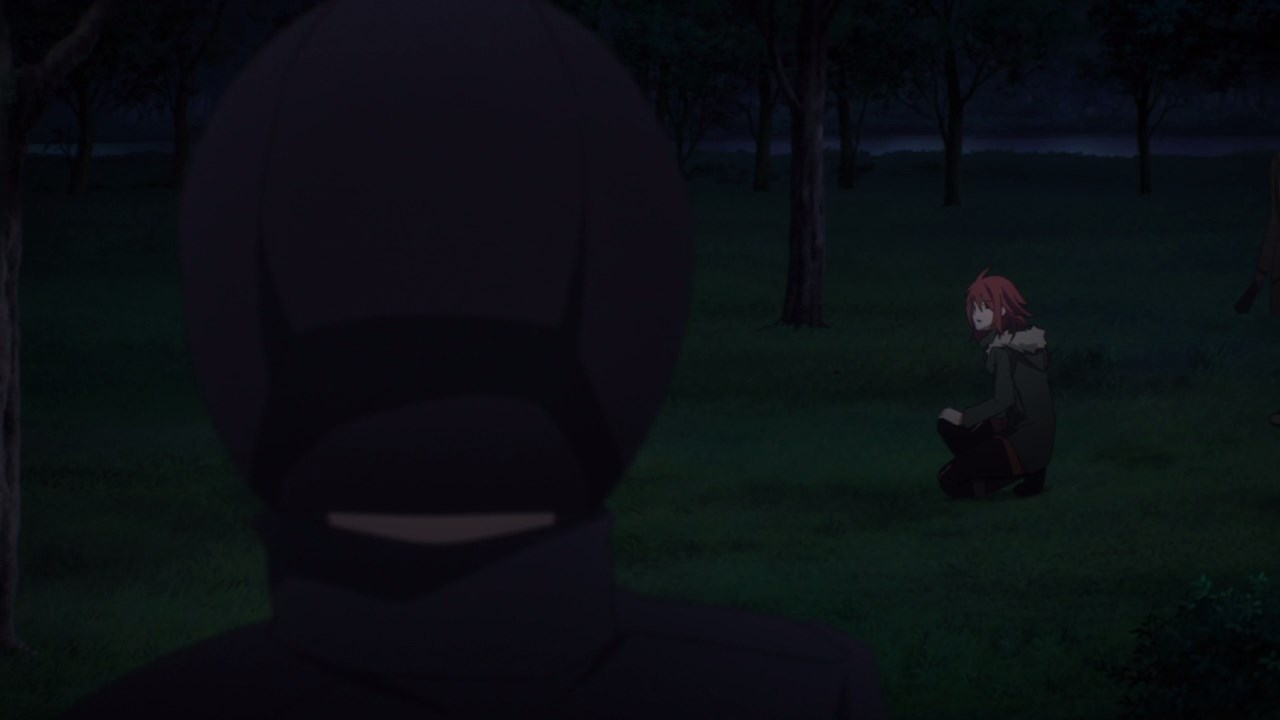 Oh, and Angie Sirius got away using her disappearing magic trick. While she’ll hunt those vampires down, Angie can’t have Tatsuya ruin her mission. 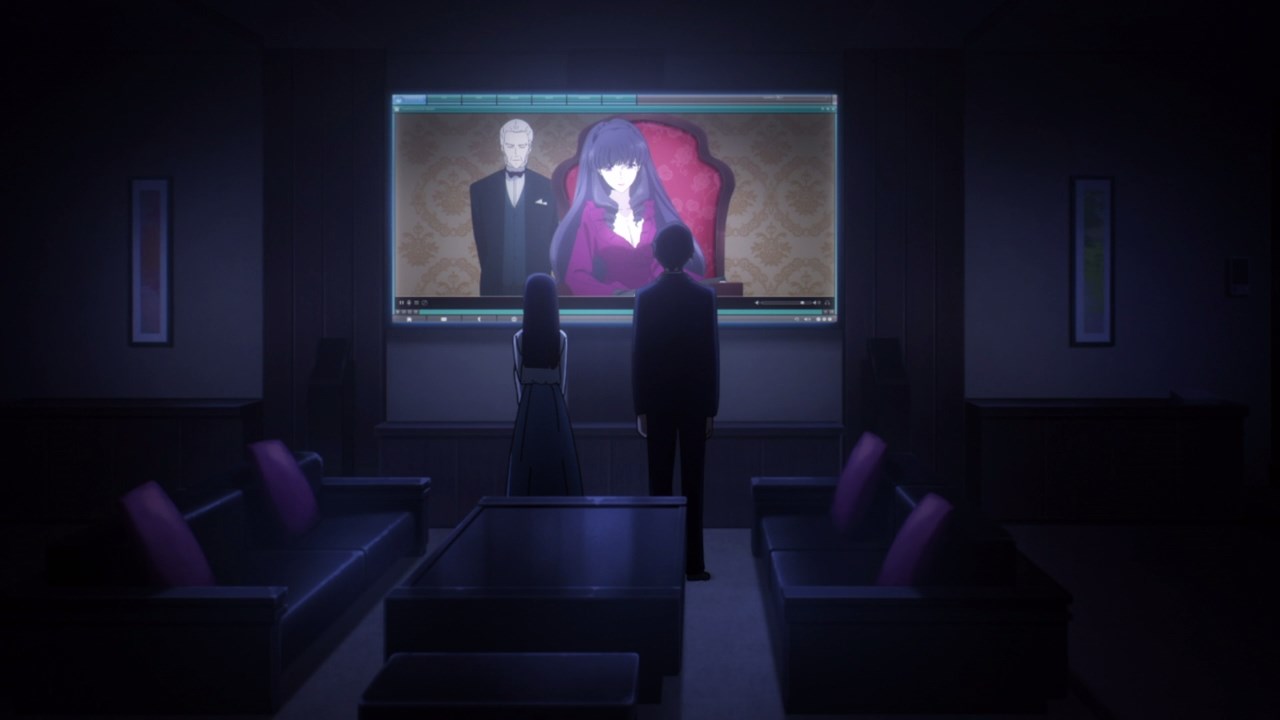 Now then, let’s return to the Shiba residence where the siblings called Maya Yotsuba to discuss the current affairs within Japan. C’mon, the country doesn’t want vampires roaming around freely and targeting innocent people regardless of their magic aptitude. 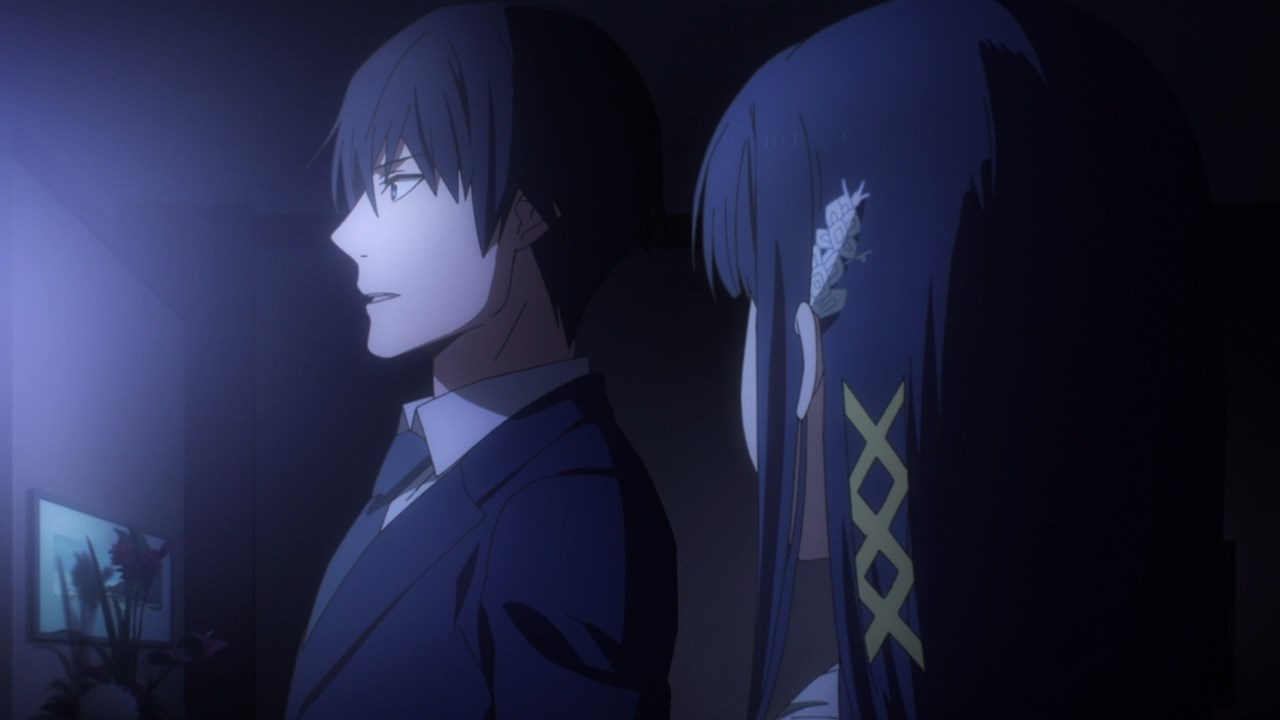 One more thing, Tatsuya Shiba asked her aunt about learning a new spell called Parade, which is the secret technique of the Kudou family in which it alters the physical appearance of a user.

While Maya Yotsuba is a bit hesitant to teach that spell to him since it’s a family secret after all, Tatsuya wants to use Parade to take down Angie Sirius and reveal her true form. With that said, seems that Maya has no choice but to let Tatsuya learn Parade. 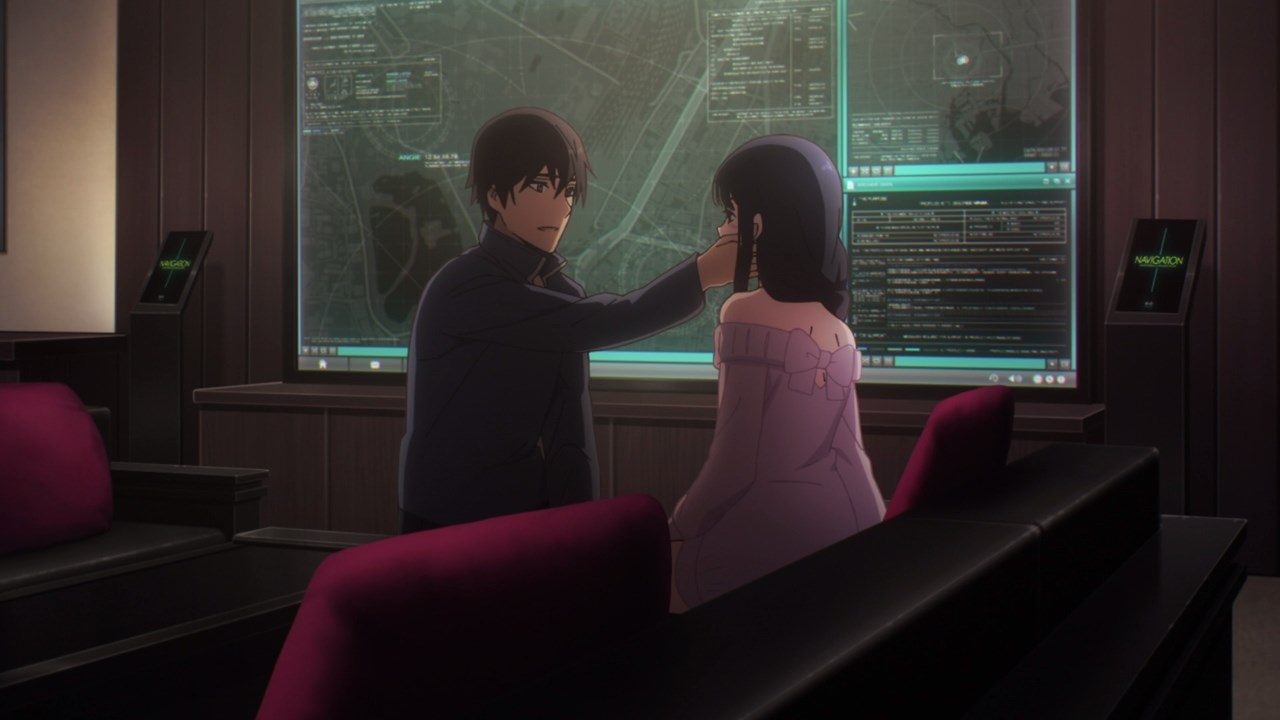 Still, it’s gonna be a tough mission for Tatsuya Shiba as he assured Miyuki that he’ll return for her. C’mon, Tatsuya-niisama can’t lose this mission. 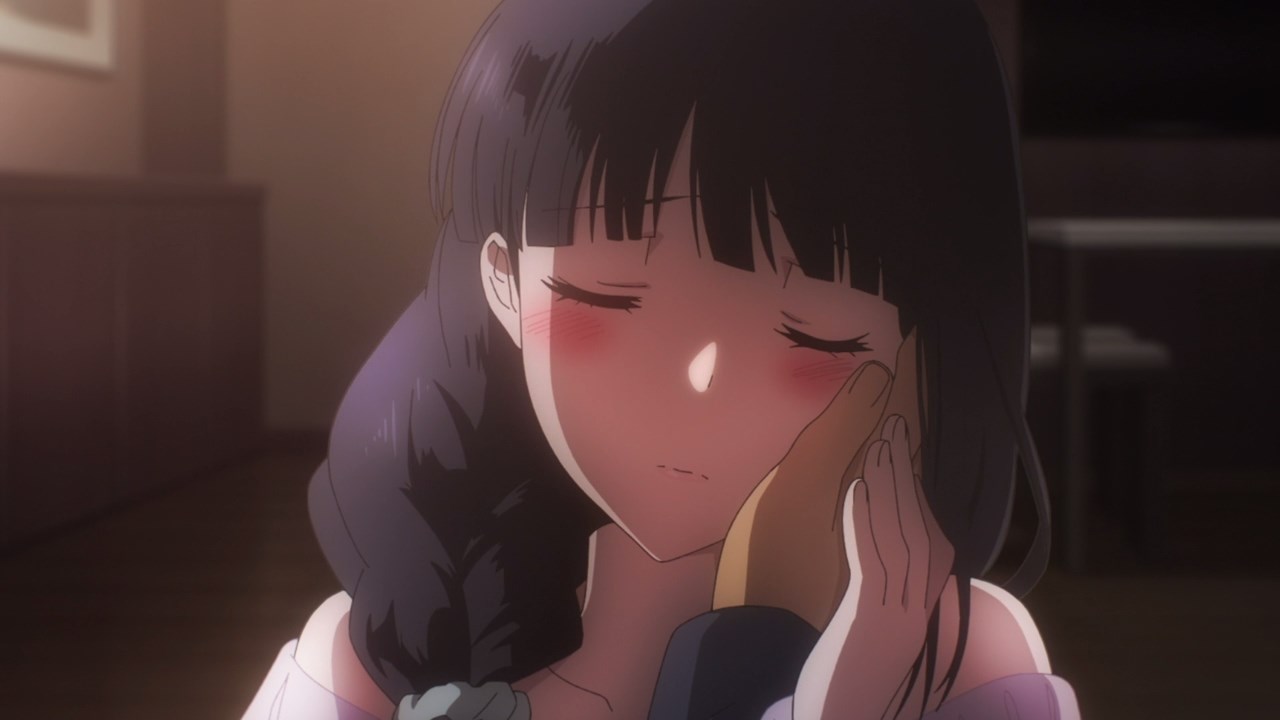 But seriously though, why don’t they kiss already instead of teasing us like this! Sure that some people don’t like incest, but I want them to act more than siblings. 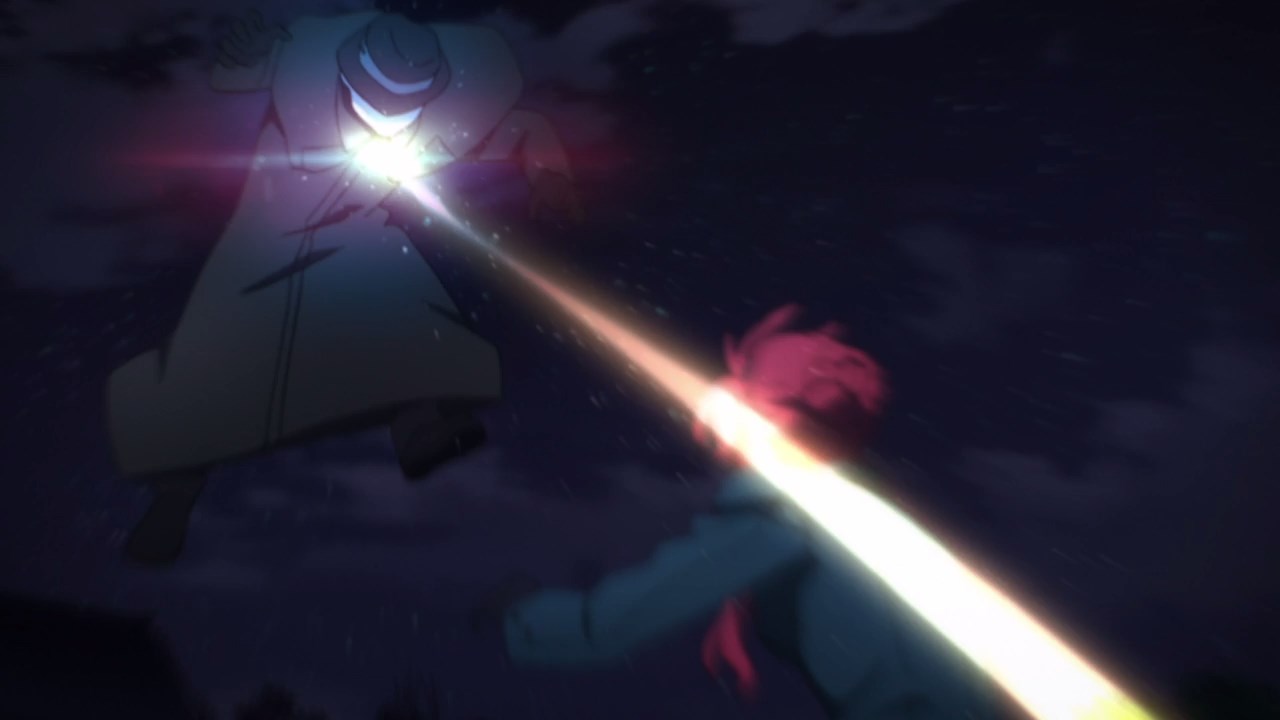 Now then, let’s go back to the vampire threat where Angie Sirius is currently dealing with one of them, although Angie will have to be on her guard because someone is interfering her mission. 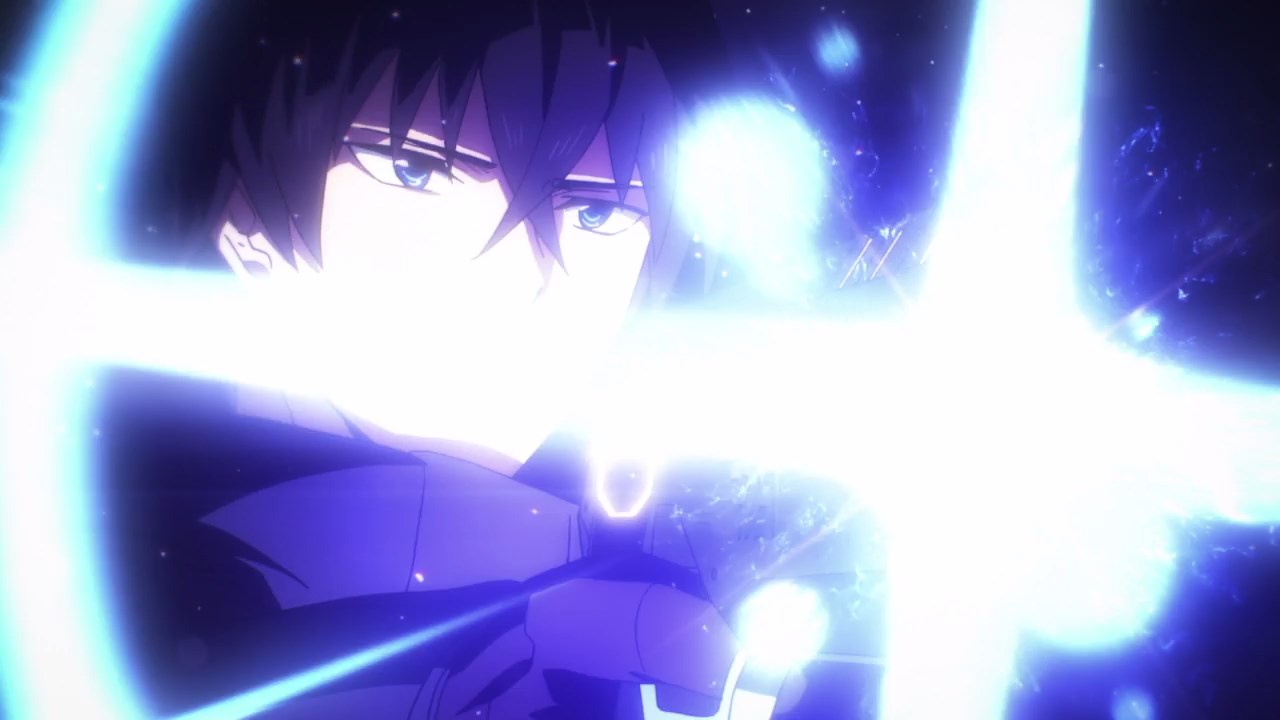 And it turns out that Tatsuya Shiba who’s interfering her work. Of course, he already shot one vampire down but Tatsuya is not over yet as he shoots a magic bullet towards Angie. 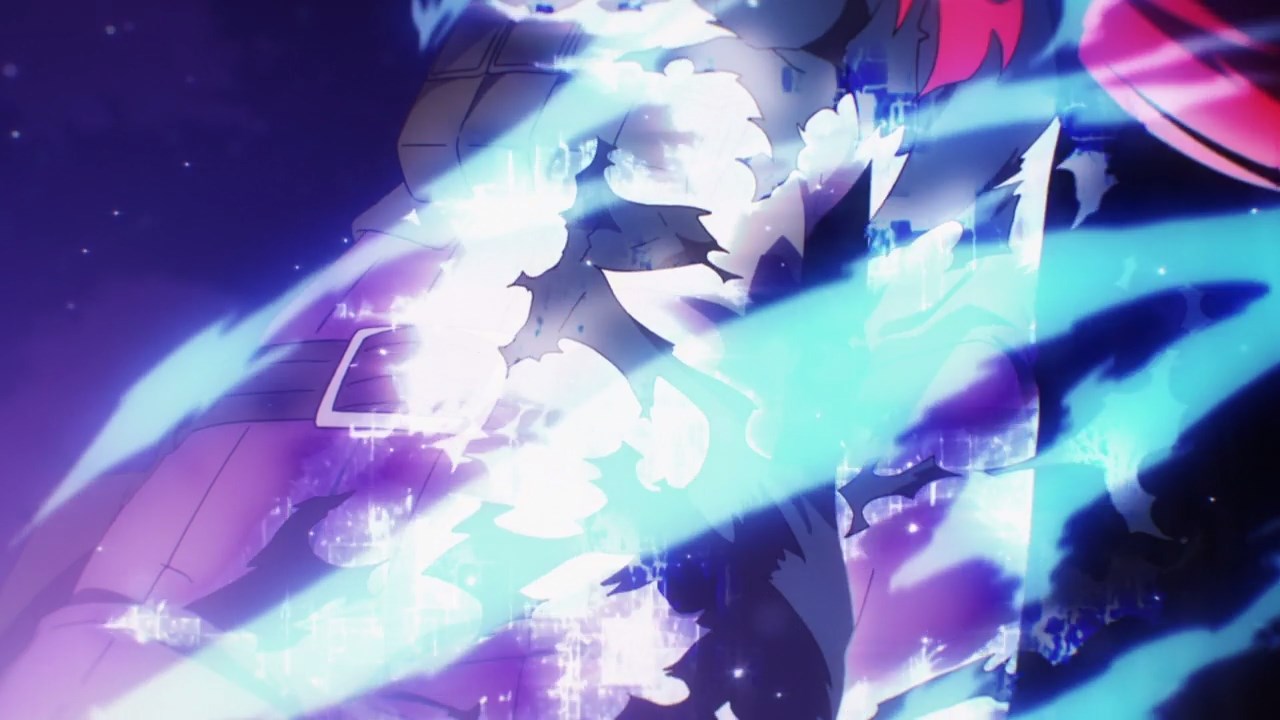 Oh and her clothes explodes once Tatsuya Shiba shoots Angie Sirius down using Parade. Although she didn’t die after being hit by a magic bullet, it appears that her cover was finally blown… 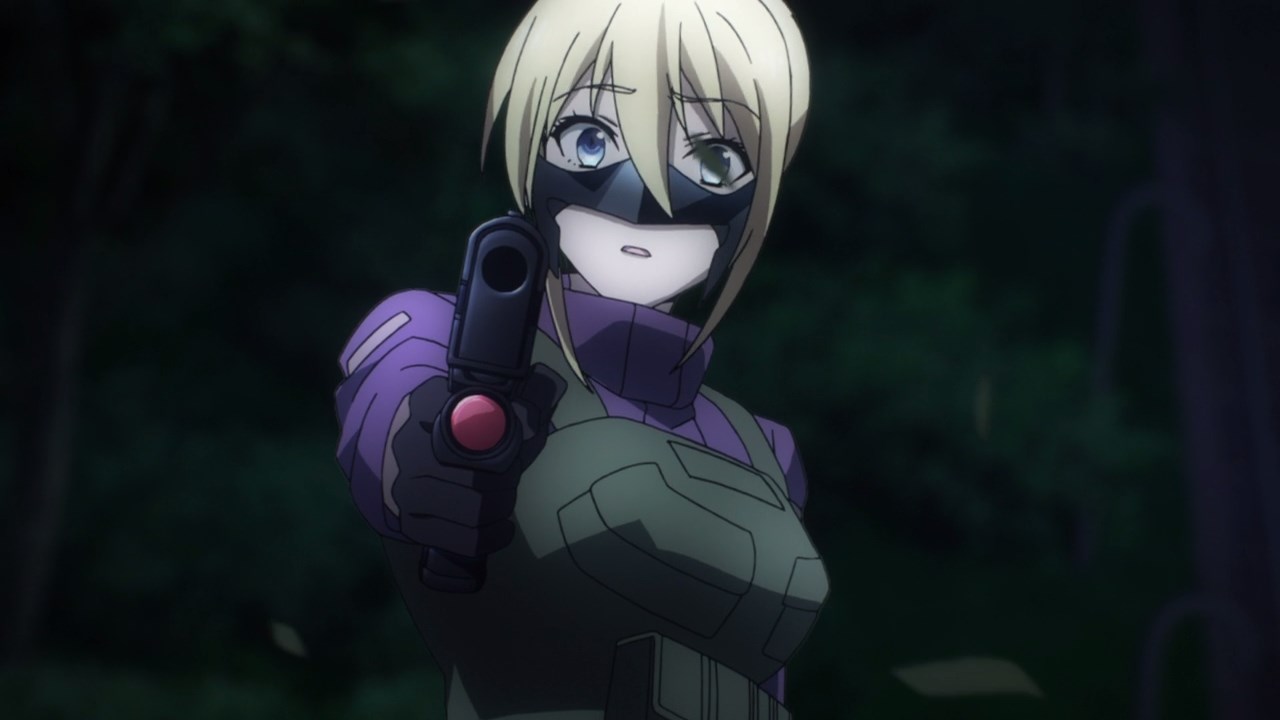 …in which she’s revealed as Angelina Kudou Shields. Gotta say that this is a better dramatic reveal than the previous episode, although Lina is screwed now that Tatsuya saw her.

Well then, I have to say that the next episode will be quite awkward for Tatsuya Shiba in which he’ll have to deal his foreign classmate who happened to be a USNA operative.