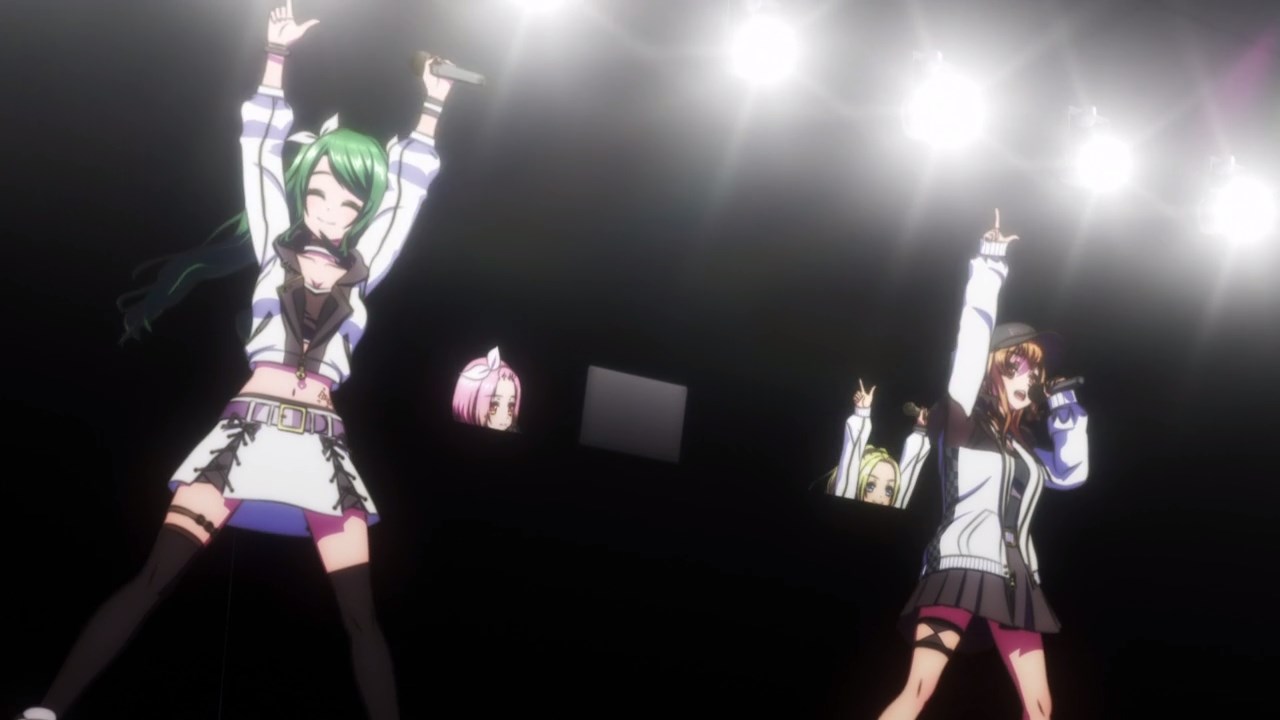 Hey everyone, Bushiroad has made a new franchise that would join BanG Dream! and Shoujo Kageki Revue Starlight. This is D4DJ or Dig Delight Direct Drive DJ where the franchise comprises of live concerts, this anime series that aired this week before the Japanese premiere, and a rhythm gacha game.

But anyways, D4DJ First Mix will set the stage with Peaky P-Key as they bring the house down with “Denran☆Countdown”. I have to say that this song is making me hype! 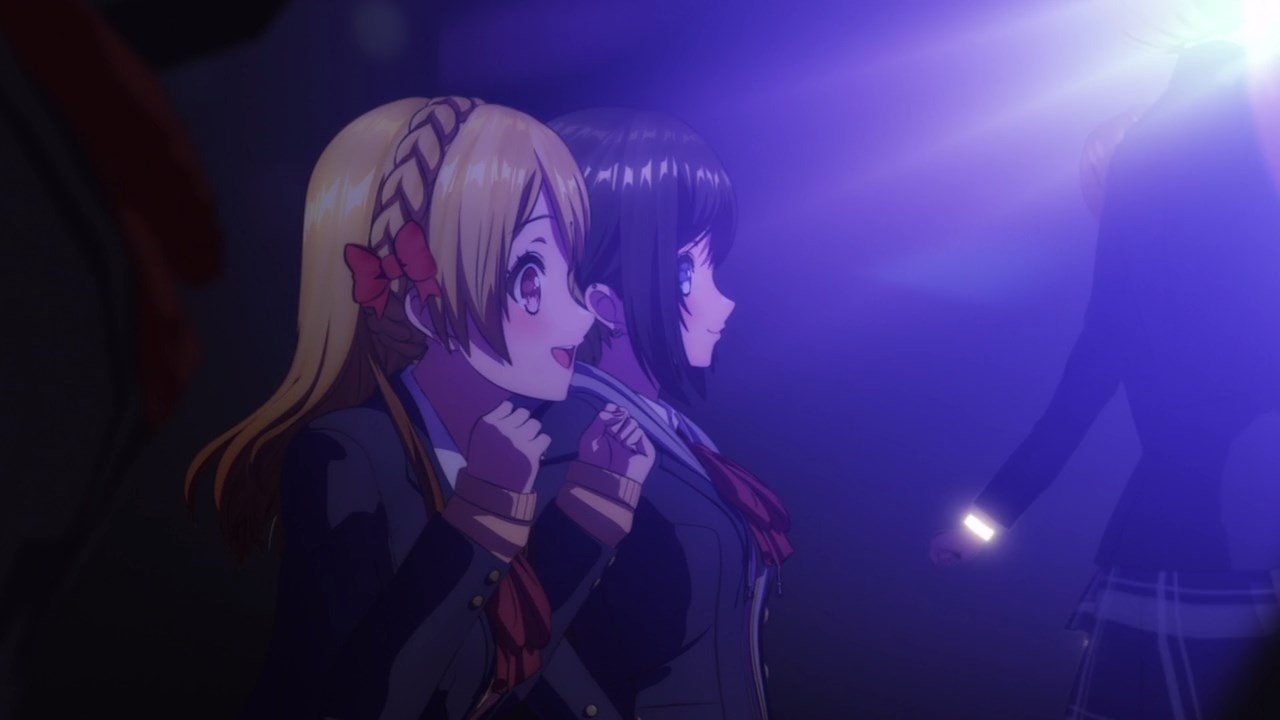 Speaking of Rinku Aimoto, she just transferred to Yoba Girls’ Academy after studying overseas and she’s really interested on joining the world of disc jockeys. Then again, I feel that she has that interest at a young age. 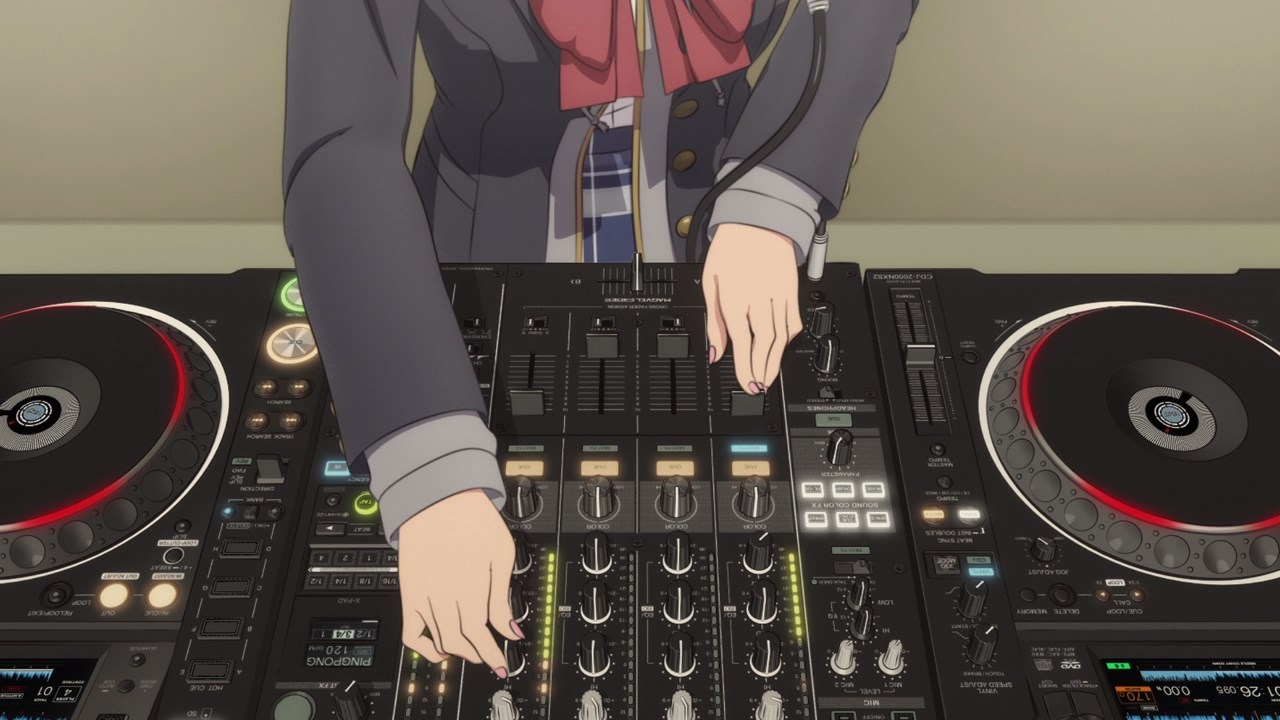 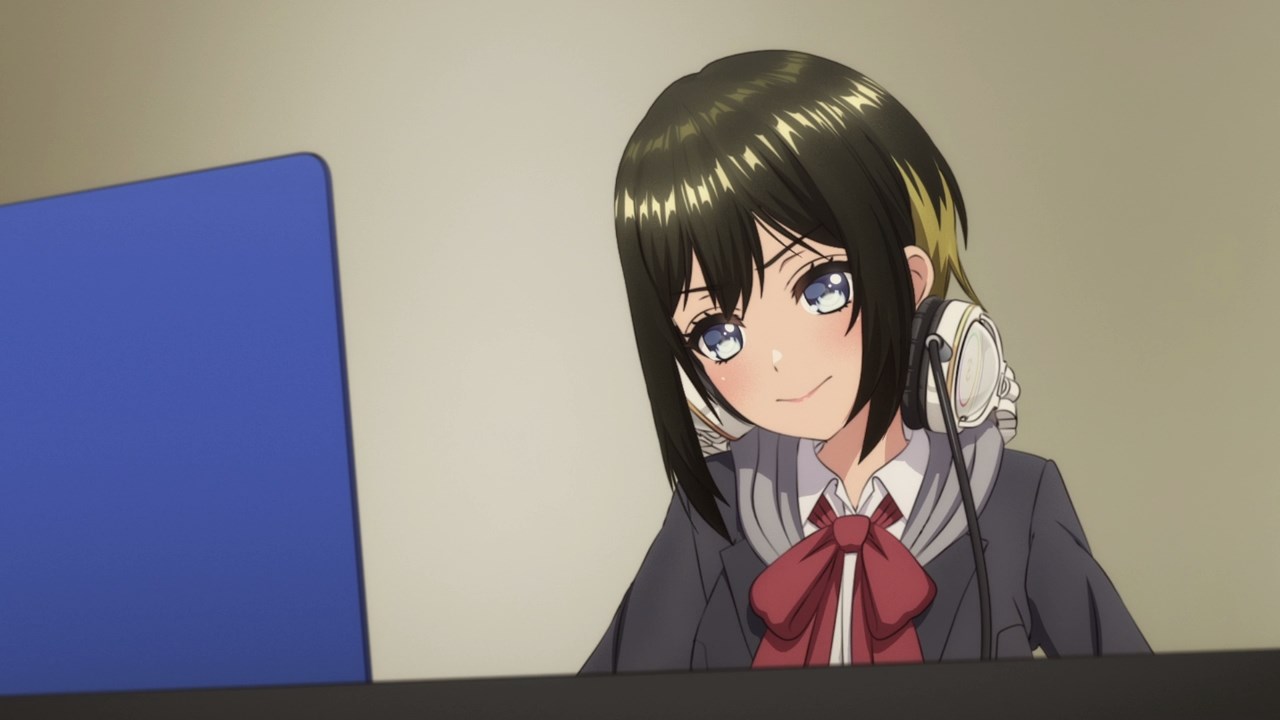 Oh yeah and about Maho Akashi? She’s actually a DJ where she sometimes play EDMs and remixes at the school radio. Yes, I say sometimes because Yoba Girls’ Academy already has a DJ unit and making another one would be problematic. 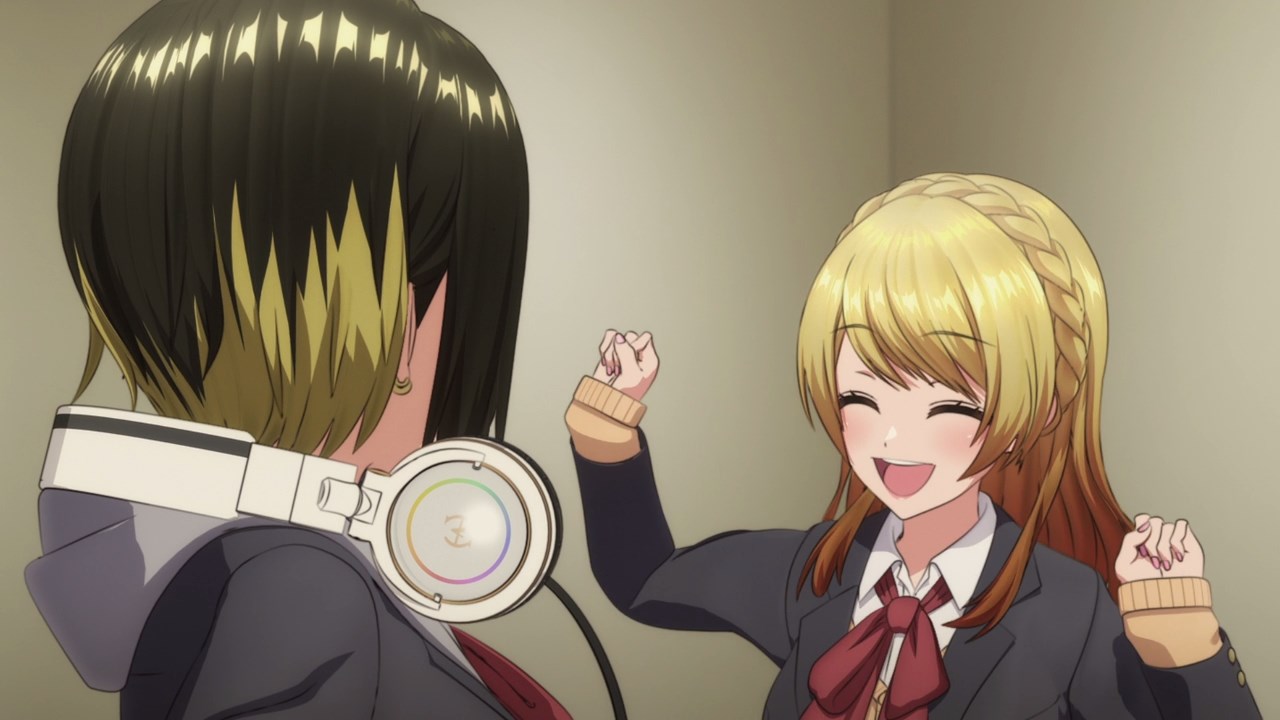 But that doesn’t stop Rinku Aimoto however as she really wants to have a DJ unit together with Maho Akashi. I mean, she’s getting on the groove with Maho’s music.

Anyways, that’s about it for the first episode and it’s a good start for D4DJ even though it still has that CGI look from Sanzigen. While I’m hoping that the next episode will air next week, I bet that Episode 2 will air in the first week of November.