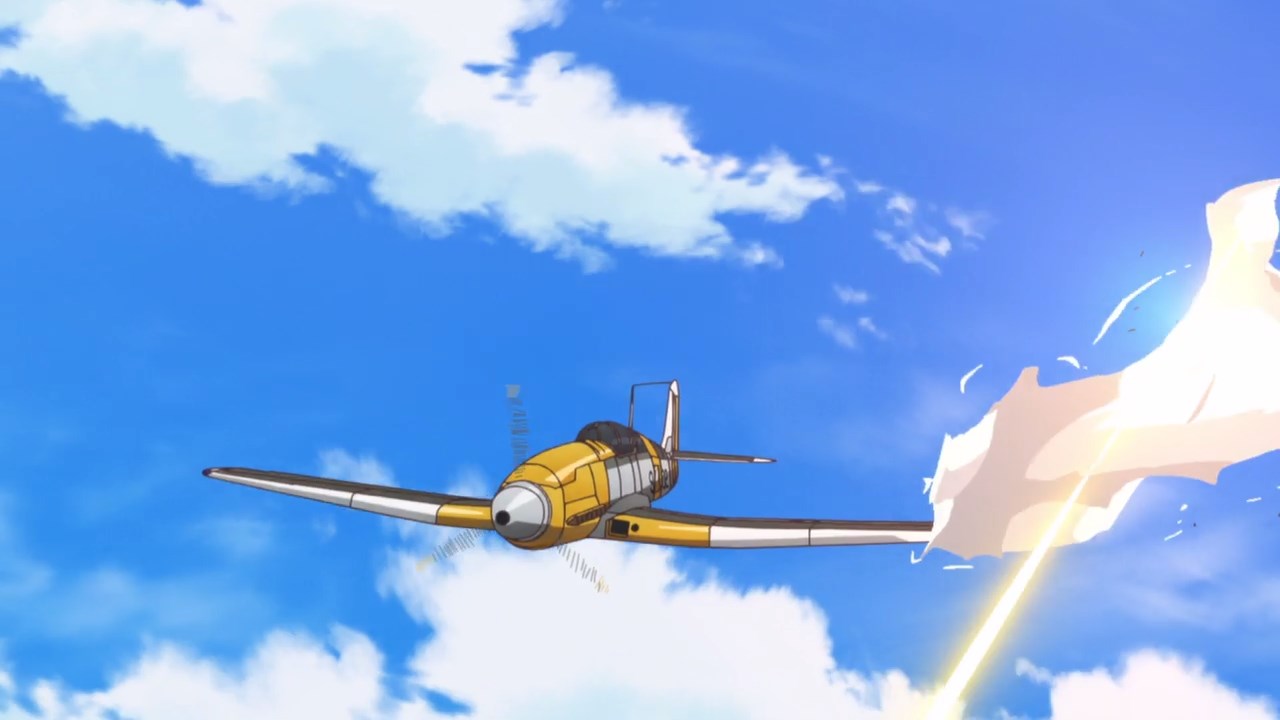 Well, this is not a good start on this episode as Azuzu Komagome’s plane got shot down by a Pillar.

Of course, she can’t afford to lose her precious Hero Wing since it’s the only weapon against the Pillars. 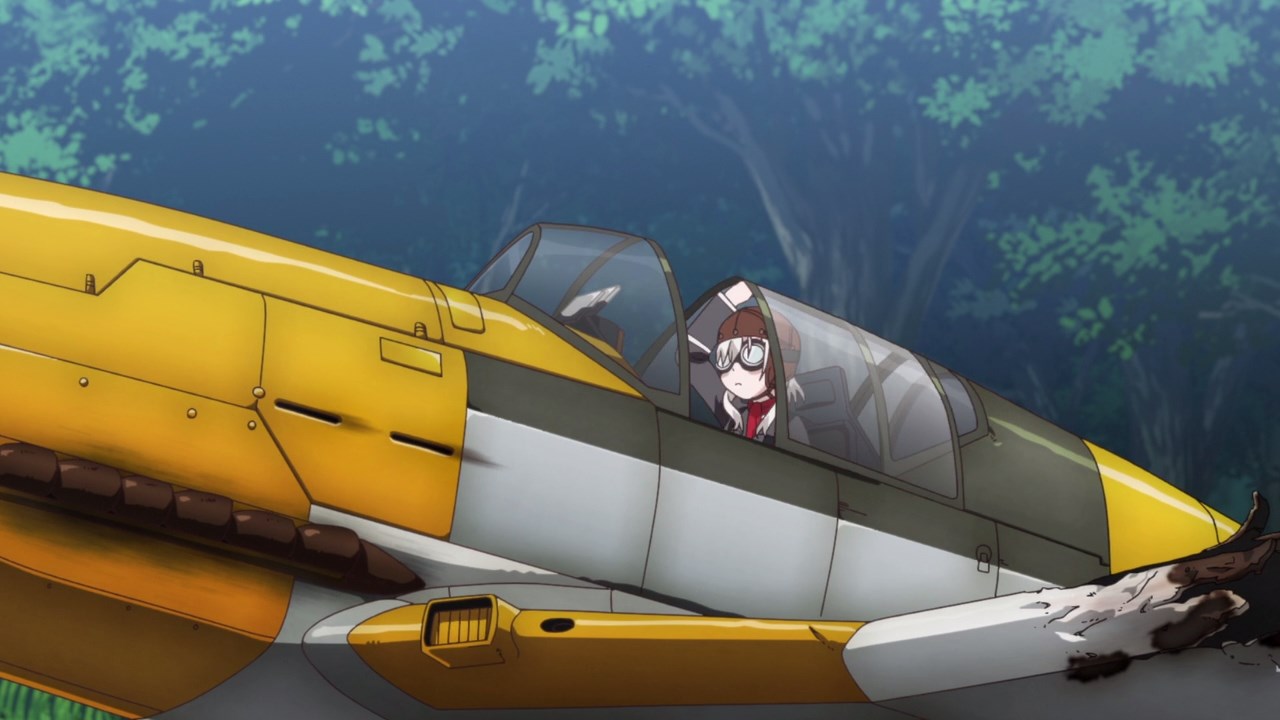 But luckily though, Azuzu managed to land her plane at a highway, although it’ll take a long time for the maintenance crew to fix her Hero Wing. 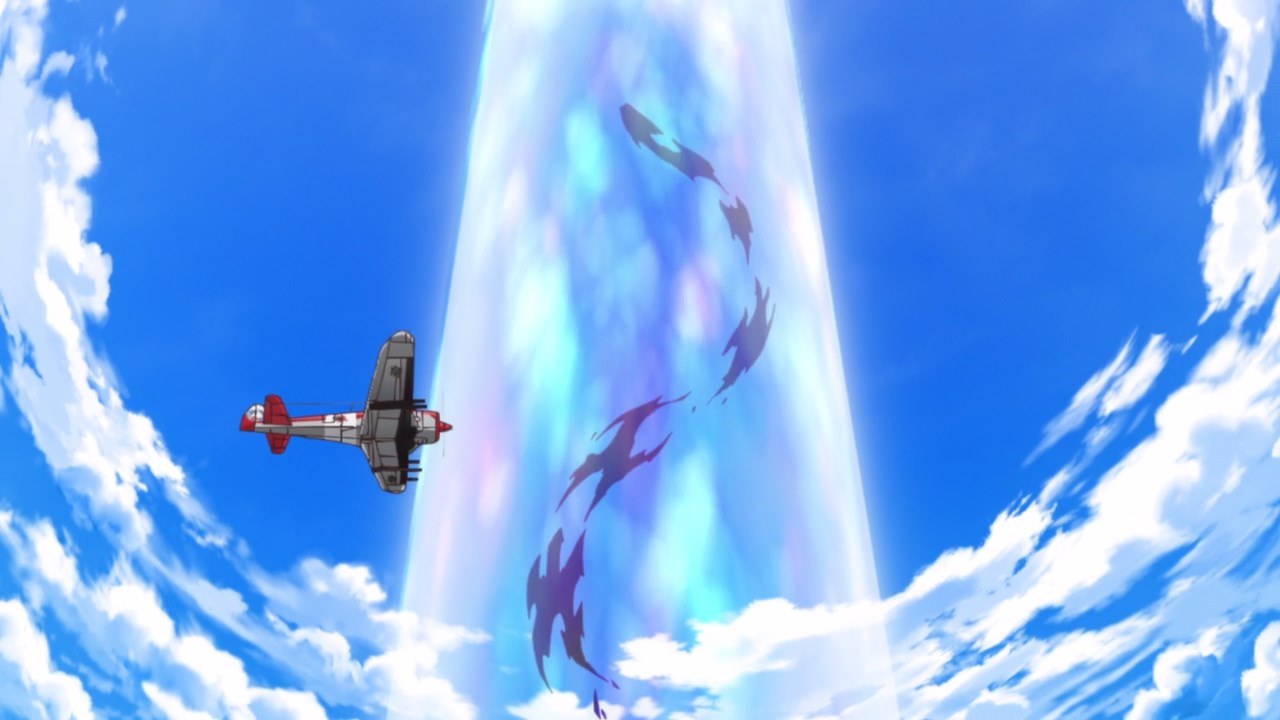 Still, this Pillar will be a tough one to beat as it turns out that this Pillar split itself into 4. 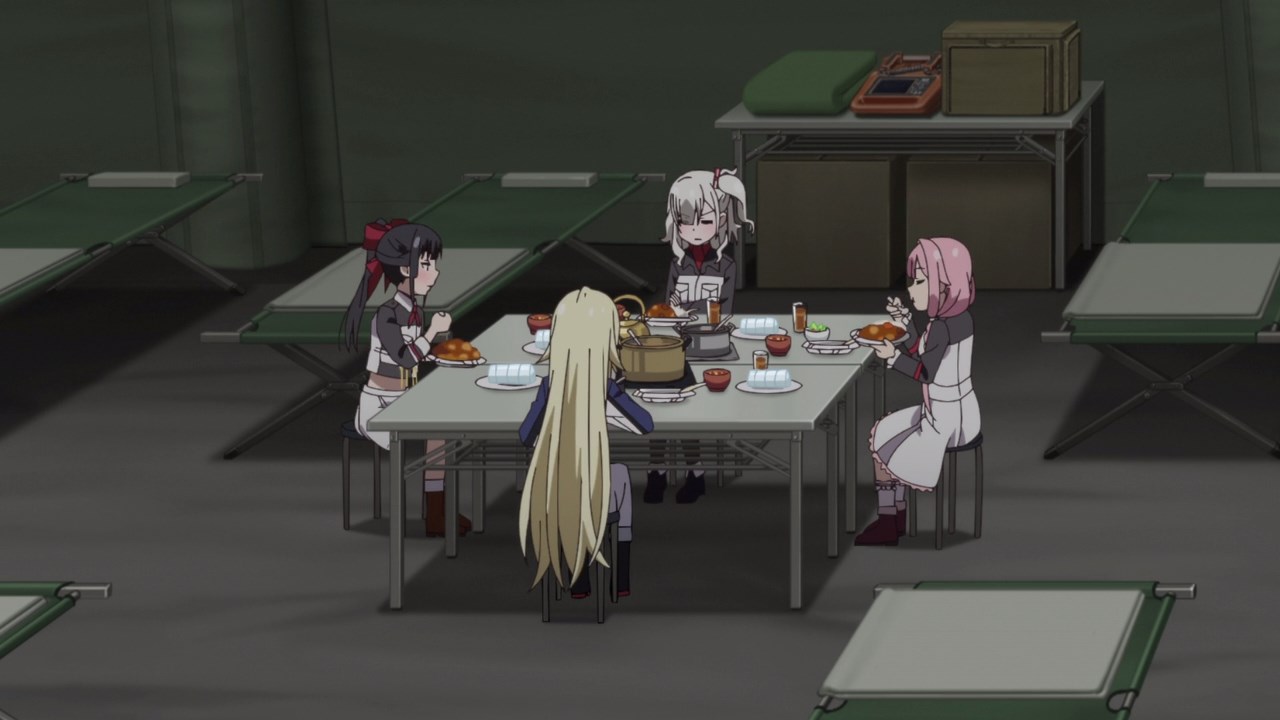 So for the time being, the Valkyrie Squadron will make their retreat as Miyako Muguruma and the rest are currently recharging their energy… with curry of course. 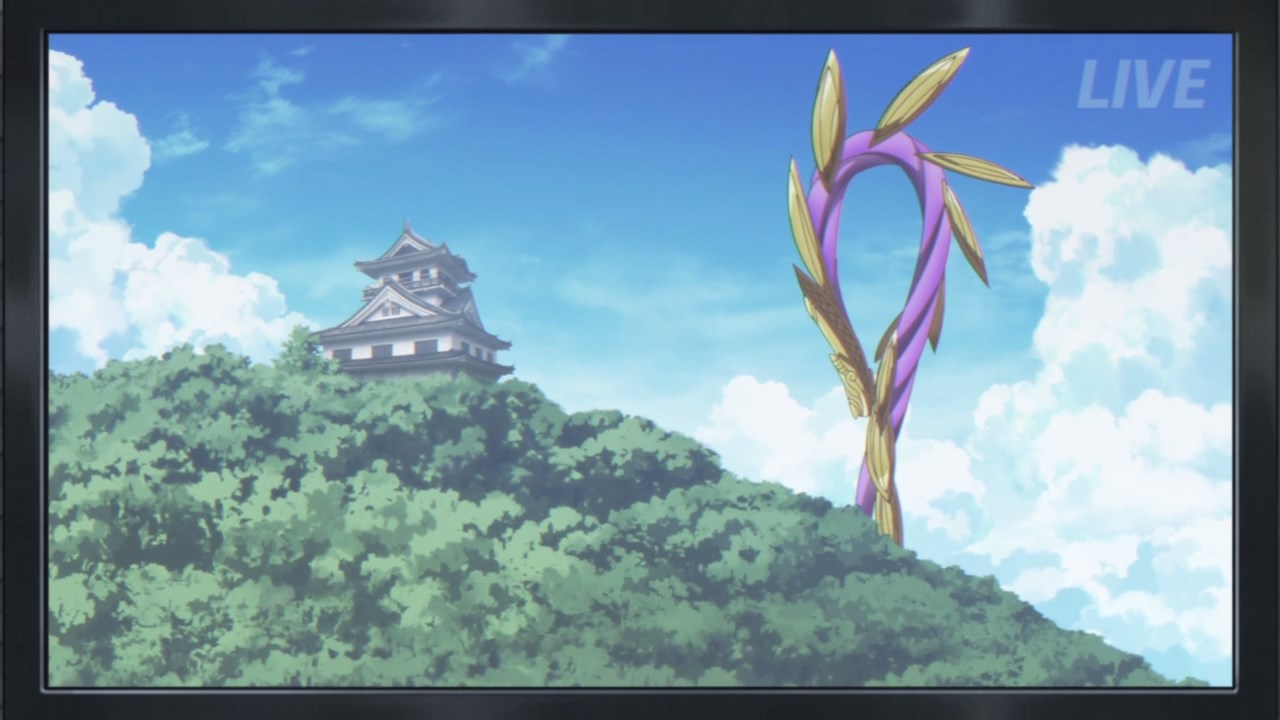 Unfortunately, they can’t access their planes as Tateyama Base is being targeted by this Pillar, which is near Tateyama Castle. 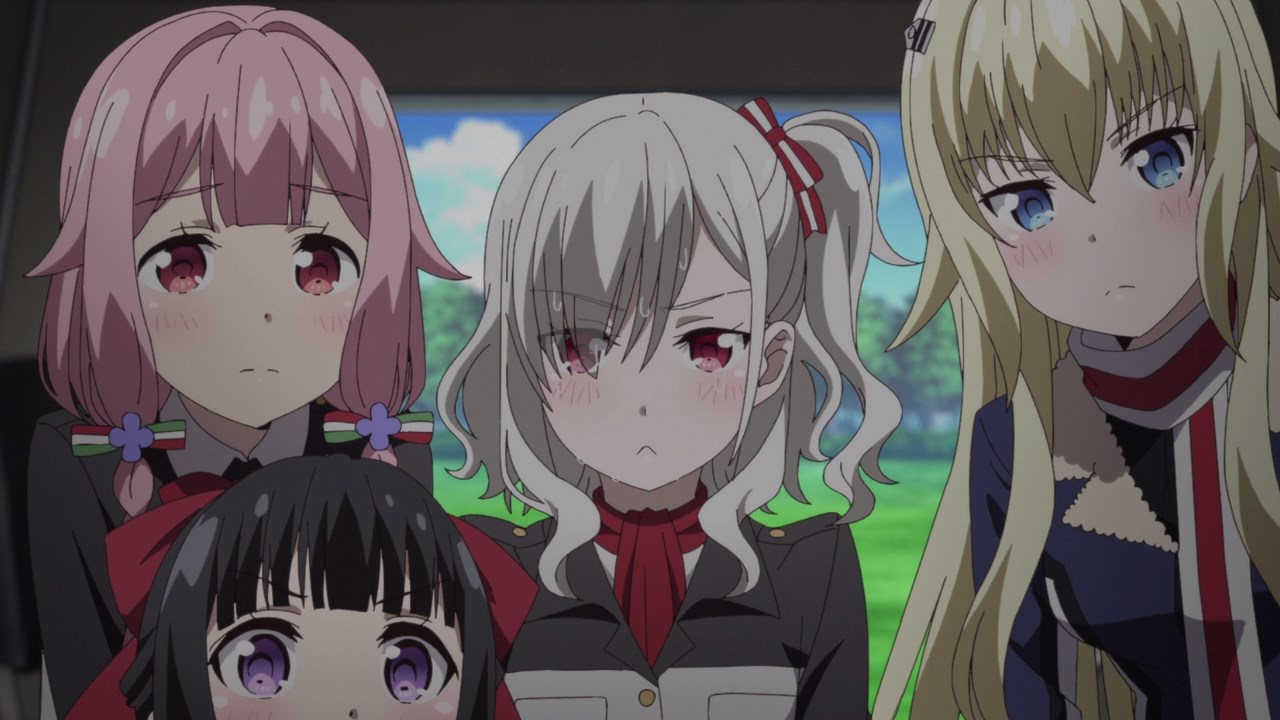 Basically, the entire city is being watched by 4 Pillars being scattered around Tateyama. So, what will they do to get their repaired Hero Wings back? 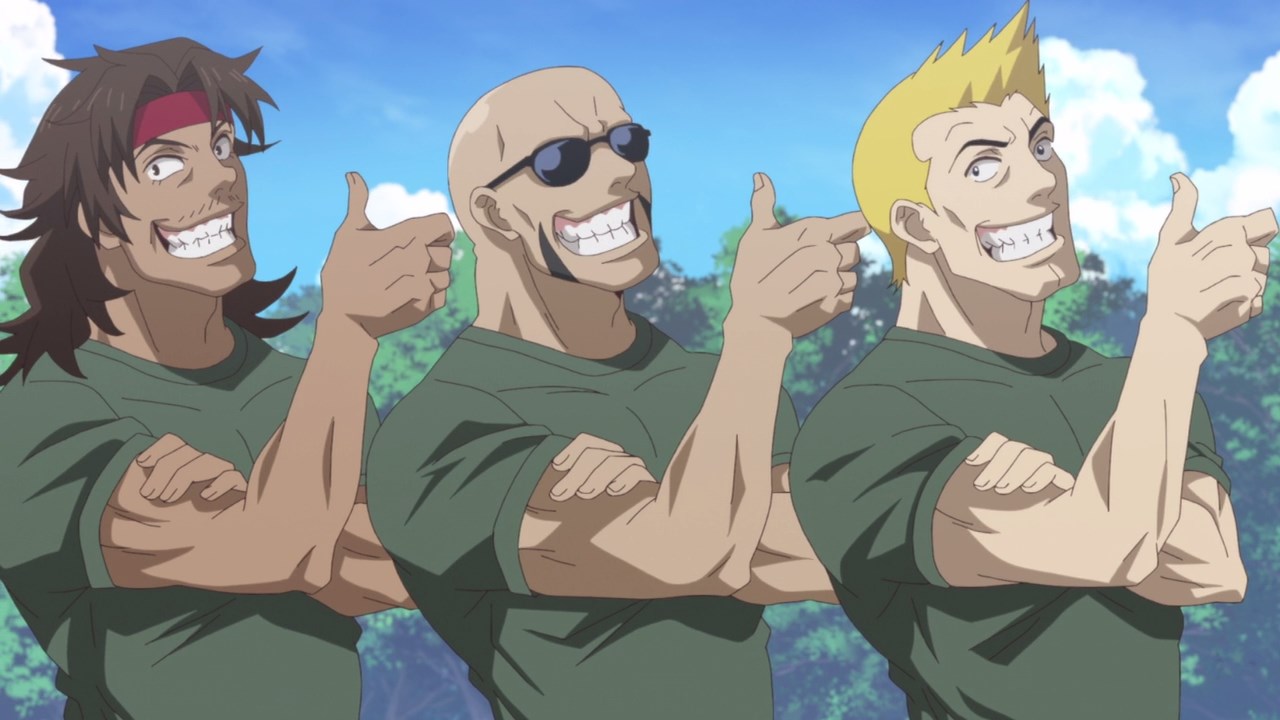 Well, let’s leave that to the Shield Squadron as the trio has a clever plan to have the girls retrieve their planes from the hanger. Then again, I have a bad feeling about this… 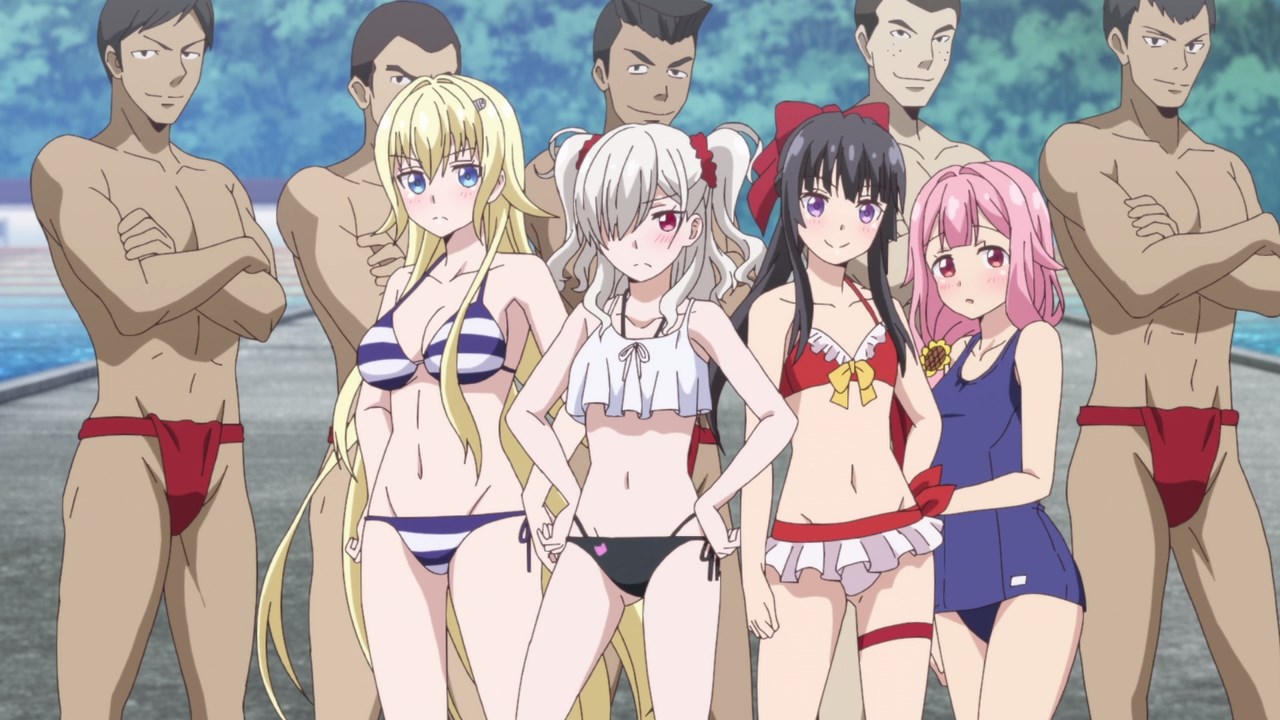 Turns out that Miyako Muguruma and the rest will have to wear skimpy swimsuits in order to sneak into the base undetected.

As for the Shield Squadron, it seems that they decided to wear fundoshi because they want to look manly when protecting the Valkyries. 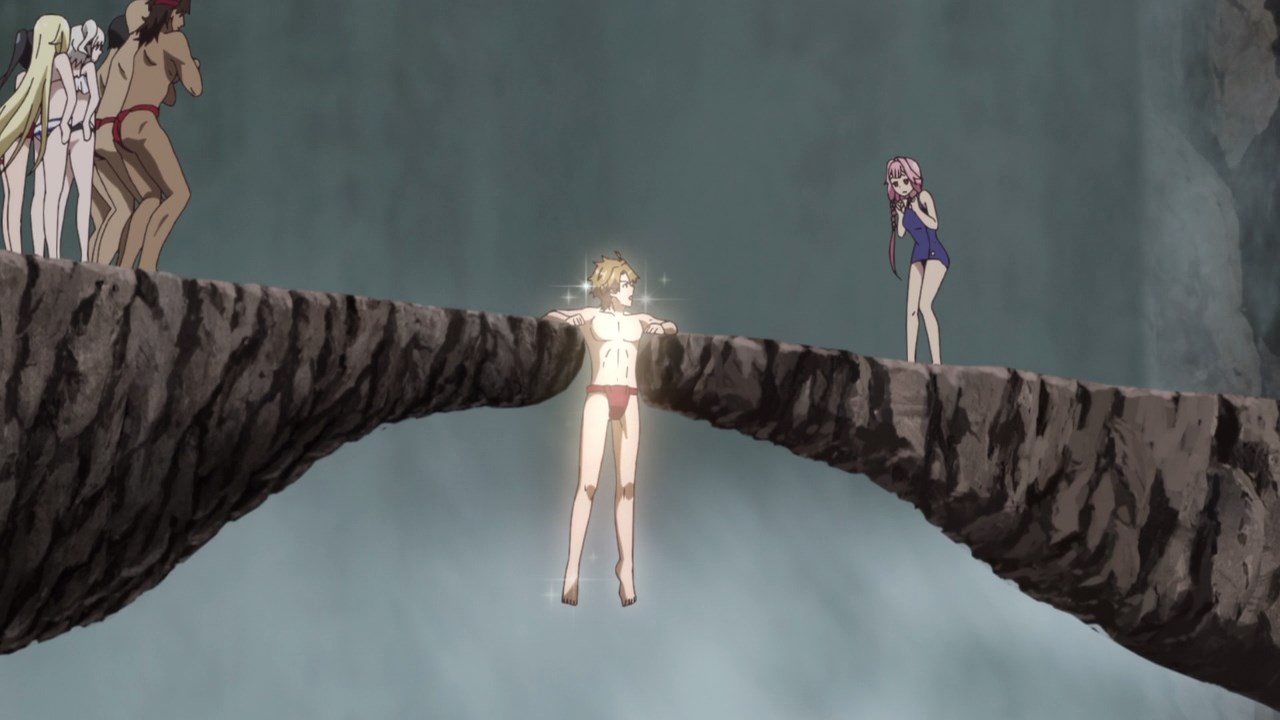 Now then, it’s time for Miyako and the rest to retrieve their planes as they went inside the cave, although the girls are having trouble crossing flimsy bridges.

Luckily, there’s Ikemen-san who volunteered to become the bridge for the Valkyrie Squadron. 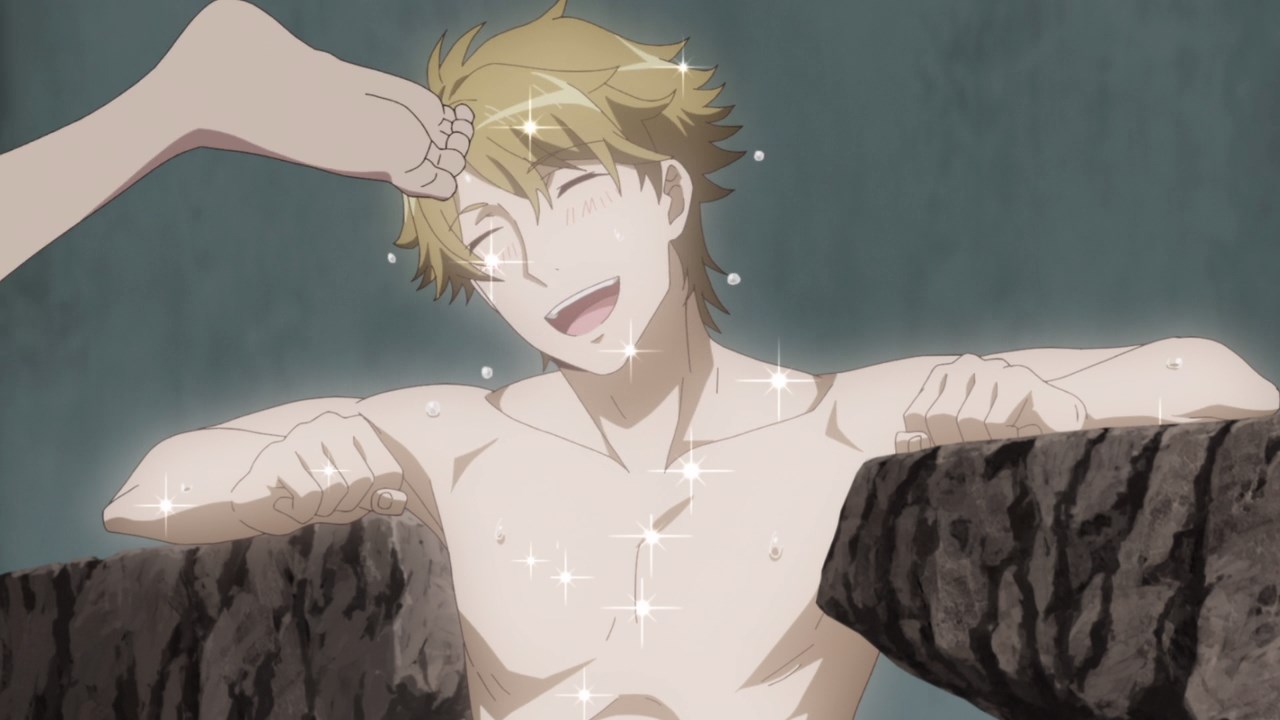 Then again, it appears that Ikemen-san wants his face to get stepped on by Sonoka Watarai, although she just tripped when crossing the bridge. 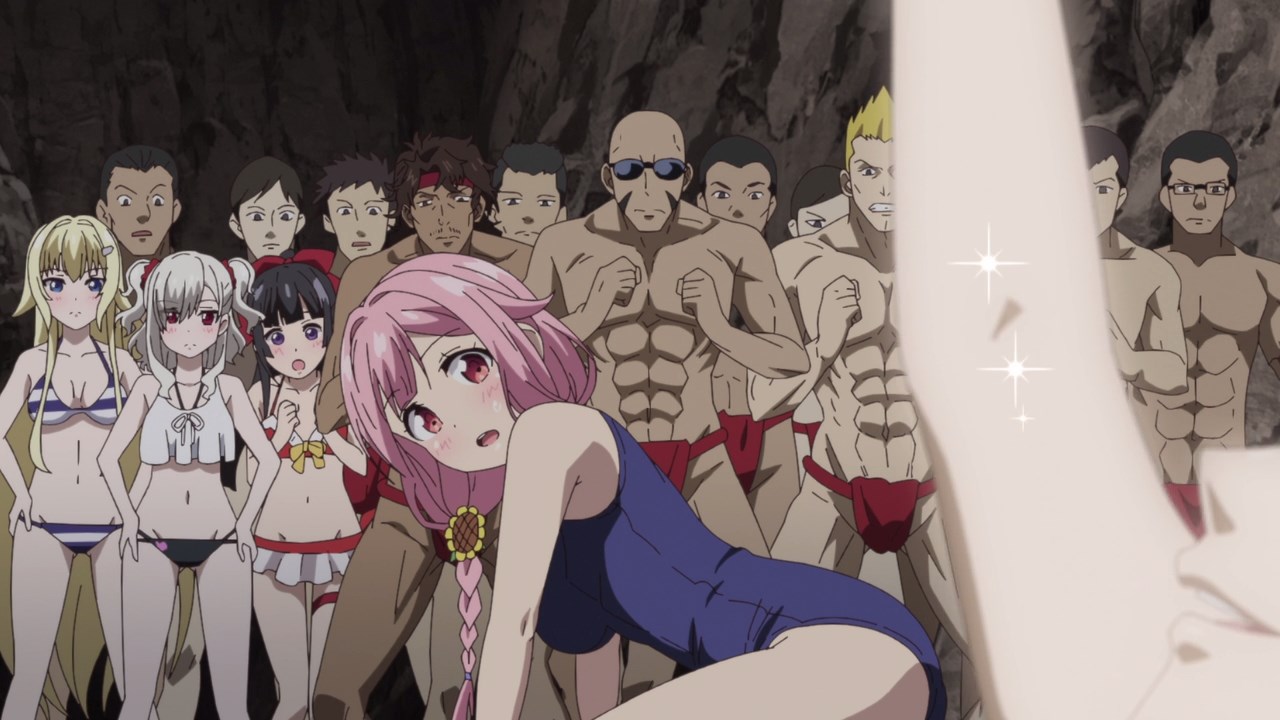 But that’s okay for Ikemen-san as he got what he wanted at the cost of his own life. Actually, Ikemen-san will live though. 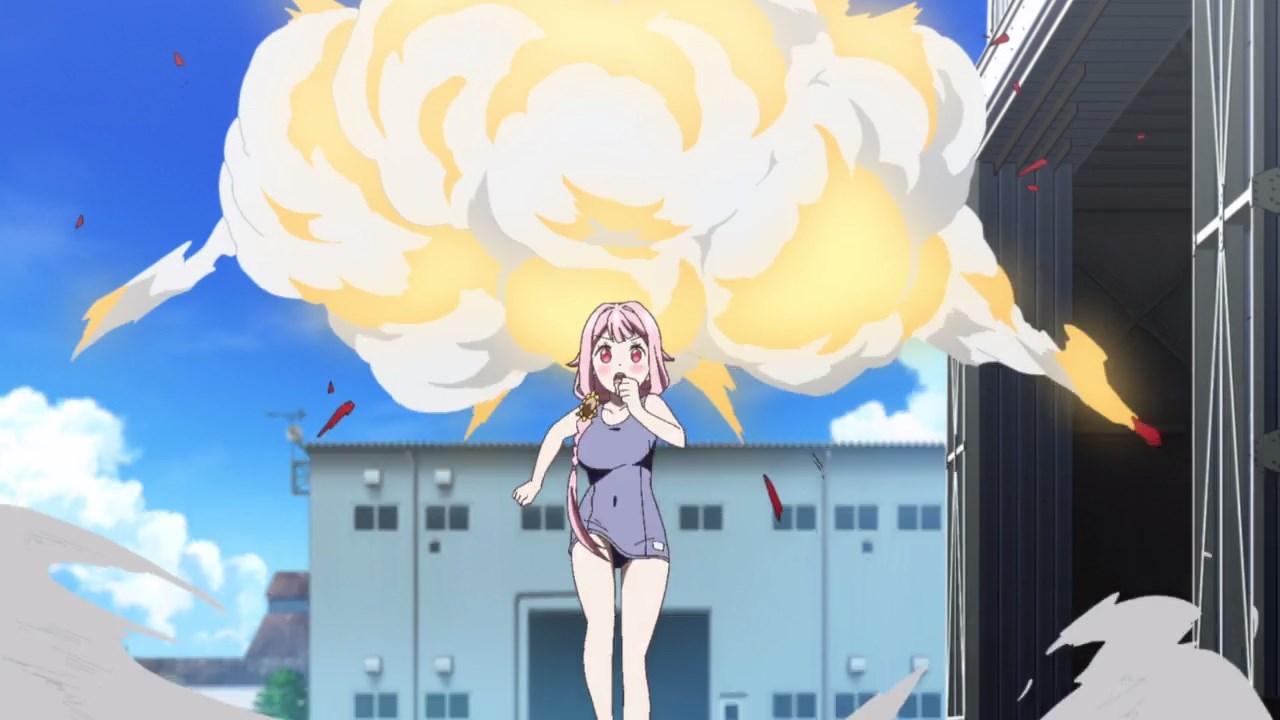 Once they managed to sneak into the base, it’s time for them to fly their Hero Wings.

Of course, Muguruma and the rest got caught up by the Pillar but luckily for them, someone managed to save the girls. 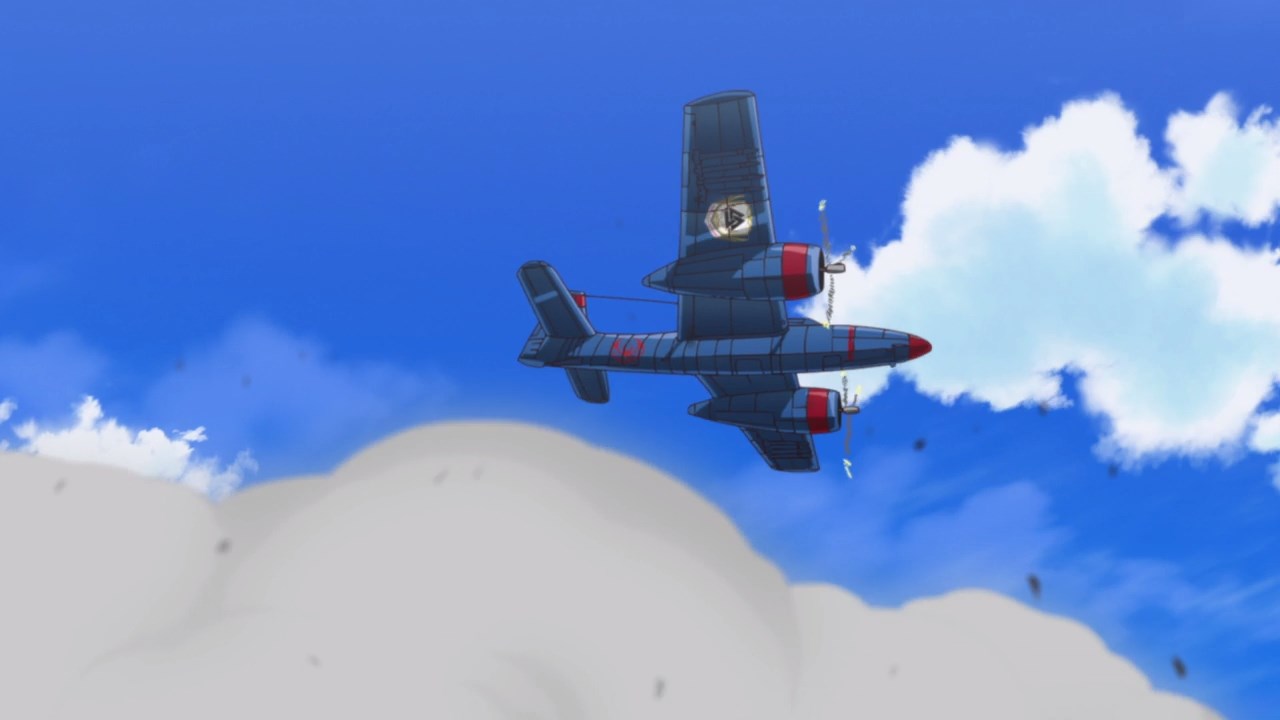 Oh, and this mysterious plane is the one who protect the Valkyrie Squadron from getting bombarded by the Pillars. We’ll see that plane later though… 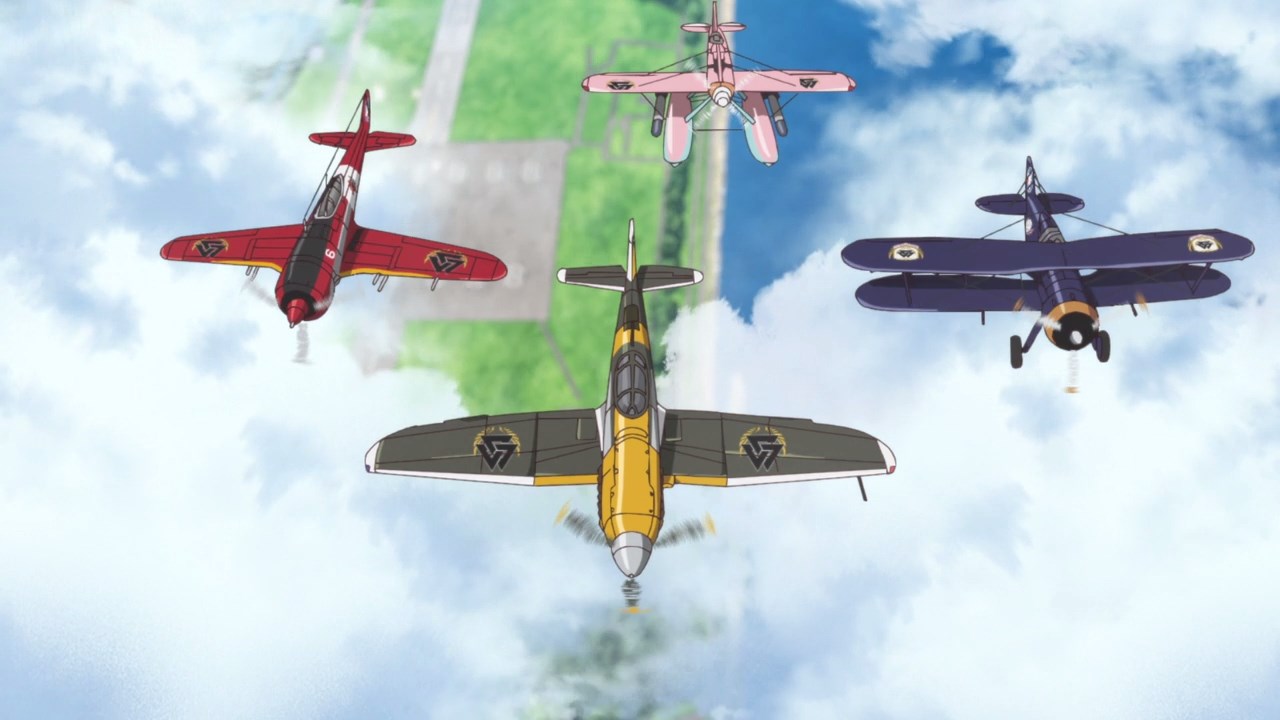 For now, the Valkyrie Squadron have finally flown into the battlefield as Miyako Muguruma and the rest will destroy the four Pillars. 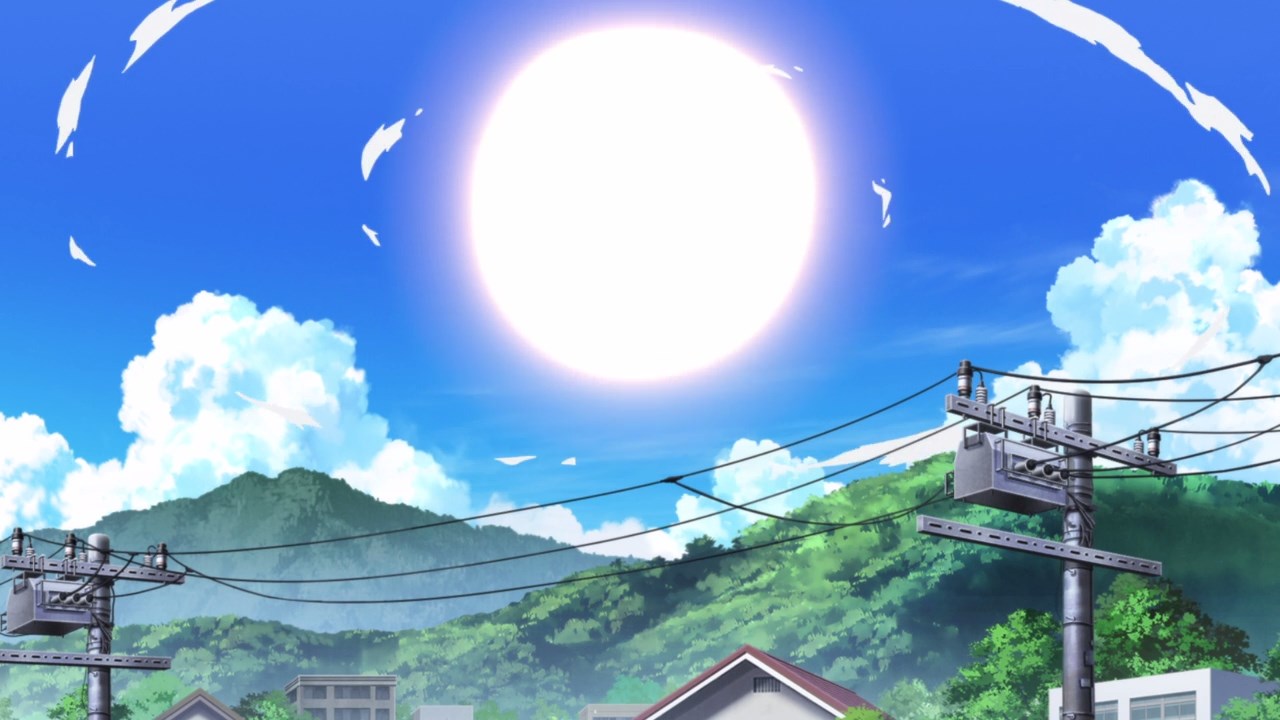 Of course, they managed to destroy the enemy in a jiffy, although the girls are really embarrassed that they’ll have to wear swimsuits while piloting Hero Wings. 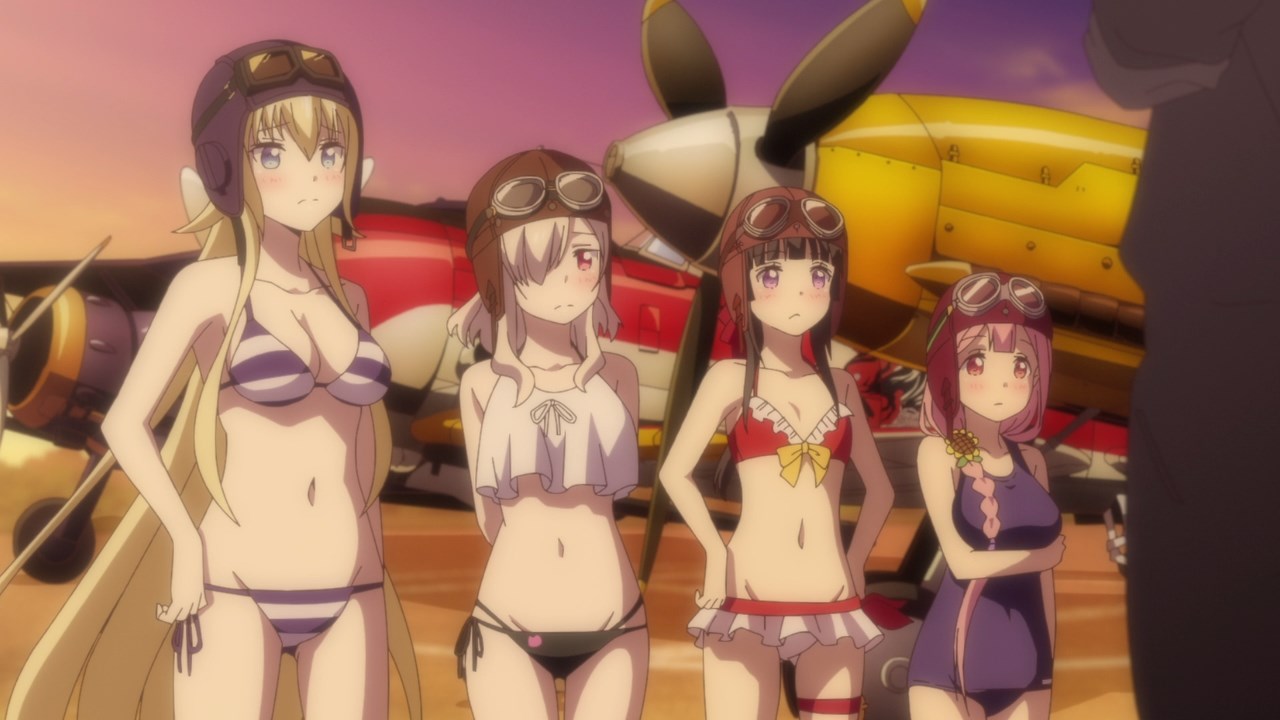 Regardless, Tateyama is safe once again but they still have to meet one special guest at the end. 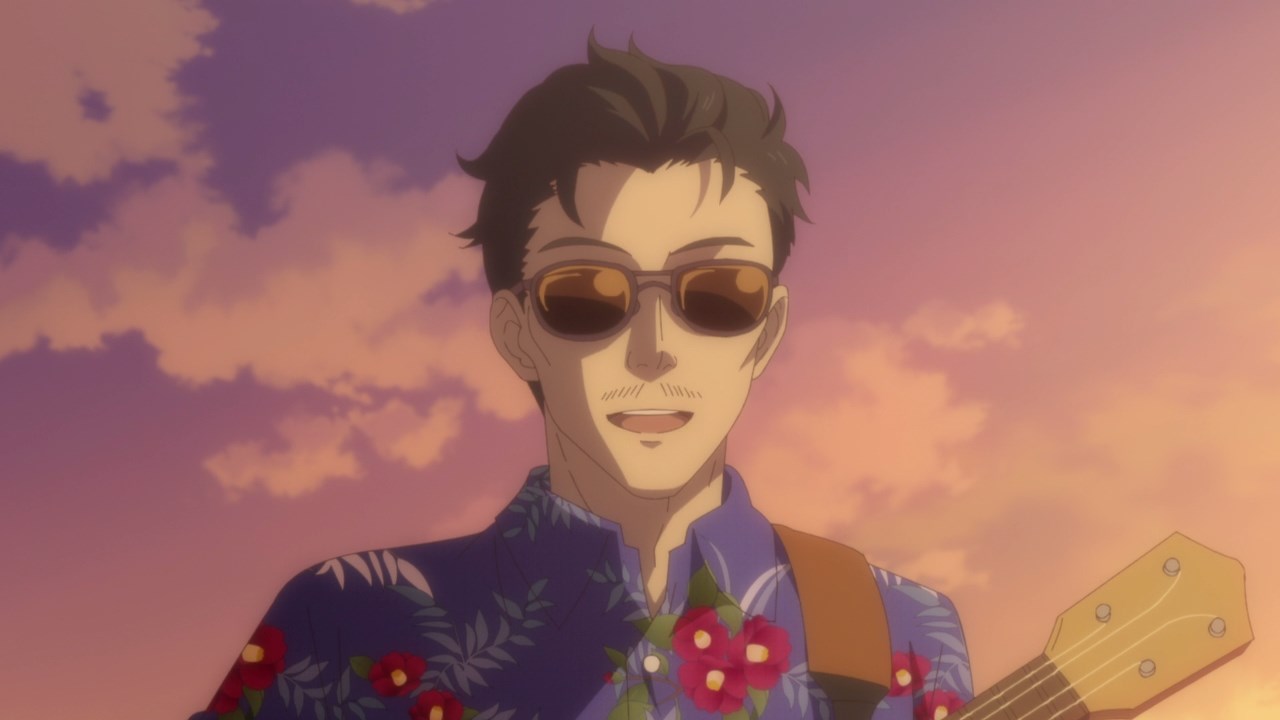 In fact, Commander Ichiro Satomi told the Valkyrie Squadron that they’ll meet someone who might be a fellow Valkyrie. 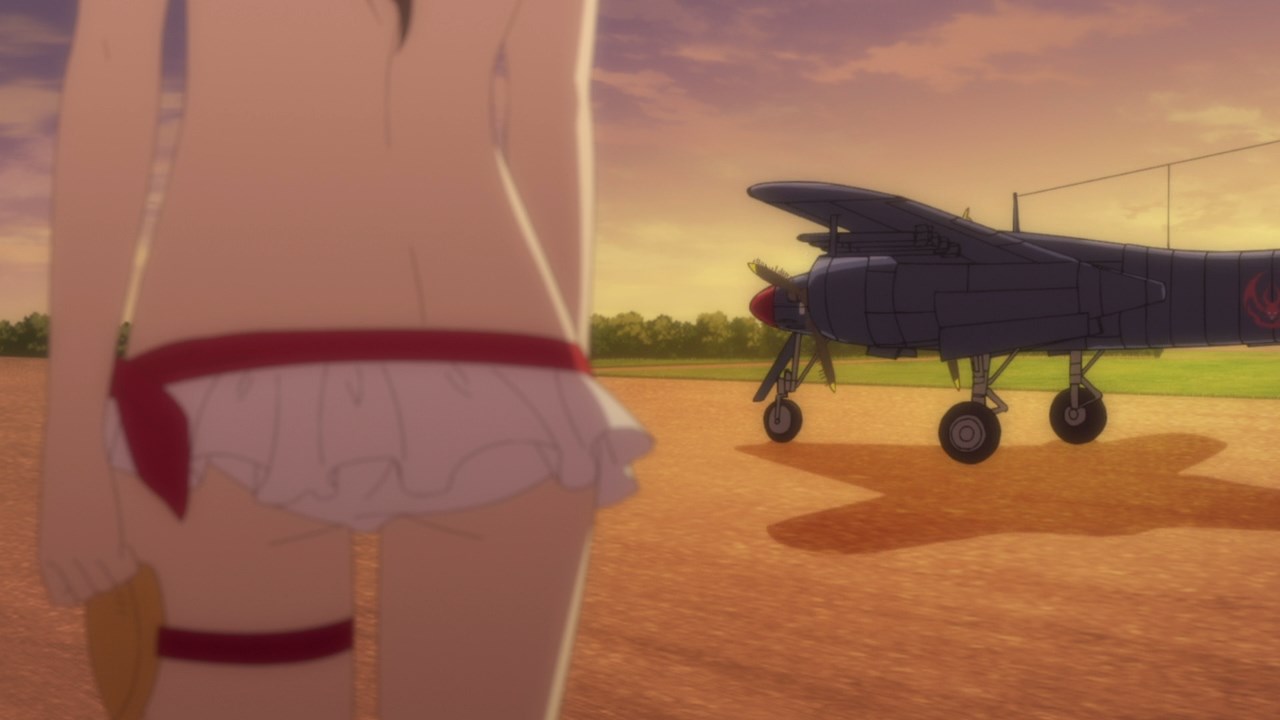 Anyways, here’s the plane that saved Watarai earlier, but it turns out that this is the special guest that Commander Satomi mentioned earlier. 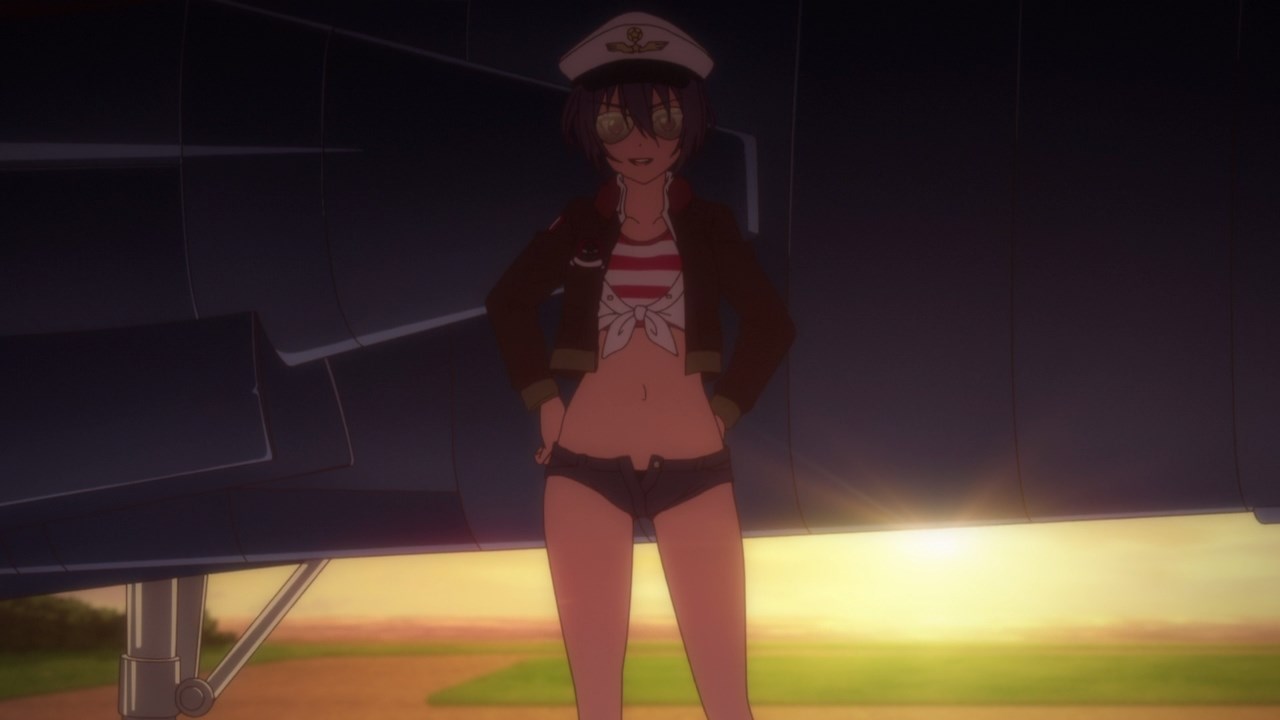 Oh and here’s the pilot which I have a feeling that she’s a Valkyrie, although I’ll be surprised if she’s also Named much like Claudia Bruford. With that said, I’ll find out who she really is next time!