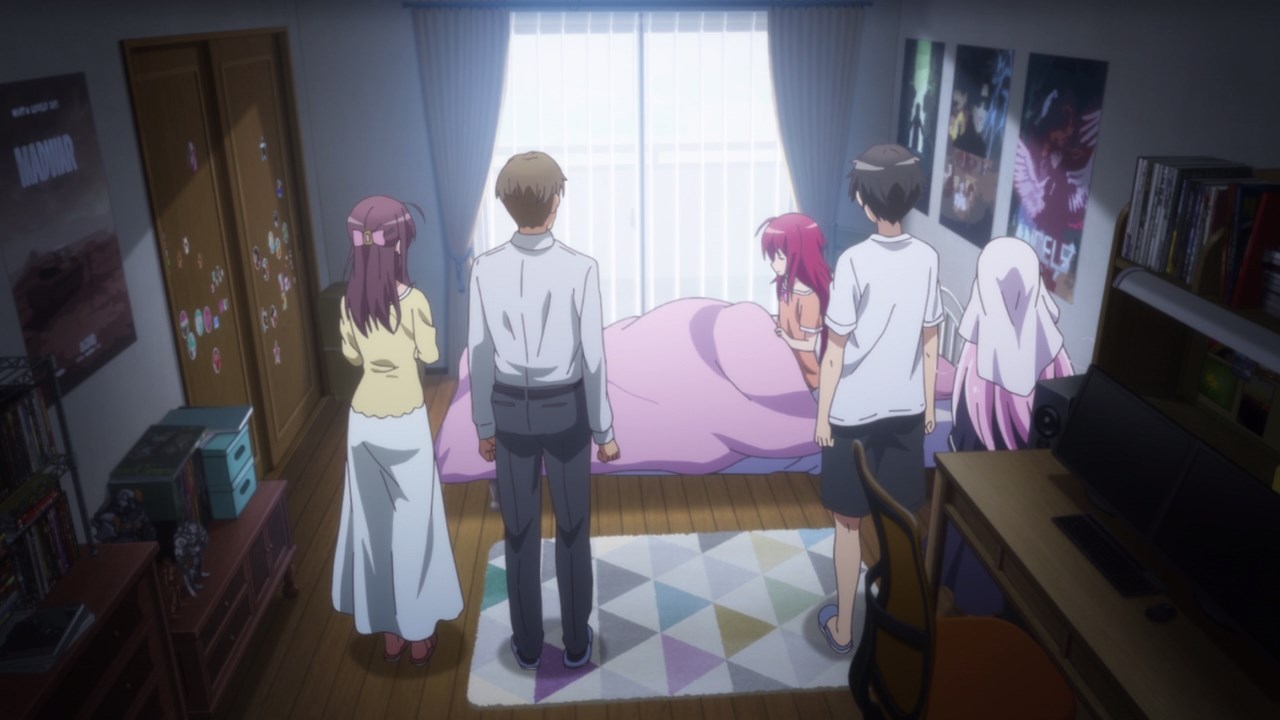 Well then, looks like Sora Narukami has finally recovered after she got injured in the previous episode. Turns out that she fell down while chasing a debt collector.

So while she’s okay for the time being, the thing that Sora is worried about is her friend who’s a former member of the filmmaking club. 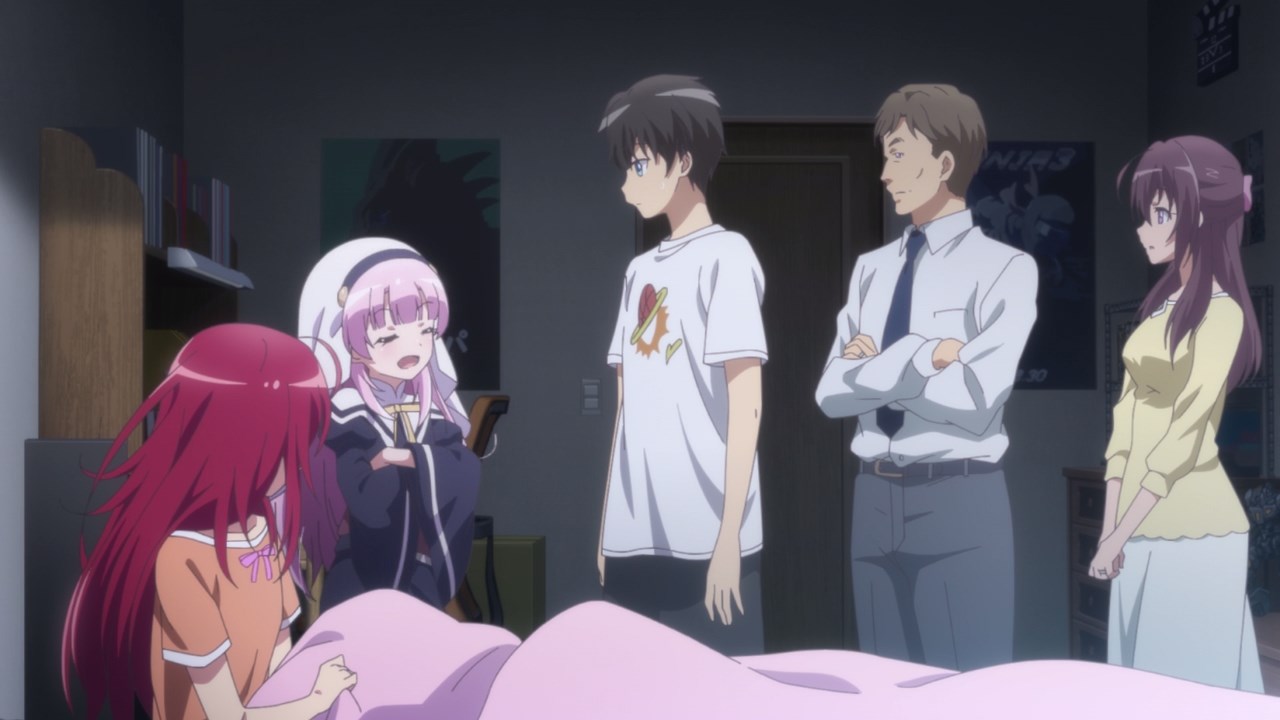 Of course, Hi- I mean Odin will take care of that as she’ll use her divine powers to save Sora’s friend. Then again, Youta will do the heavy lifting since she’s a little girl. 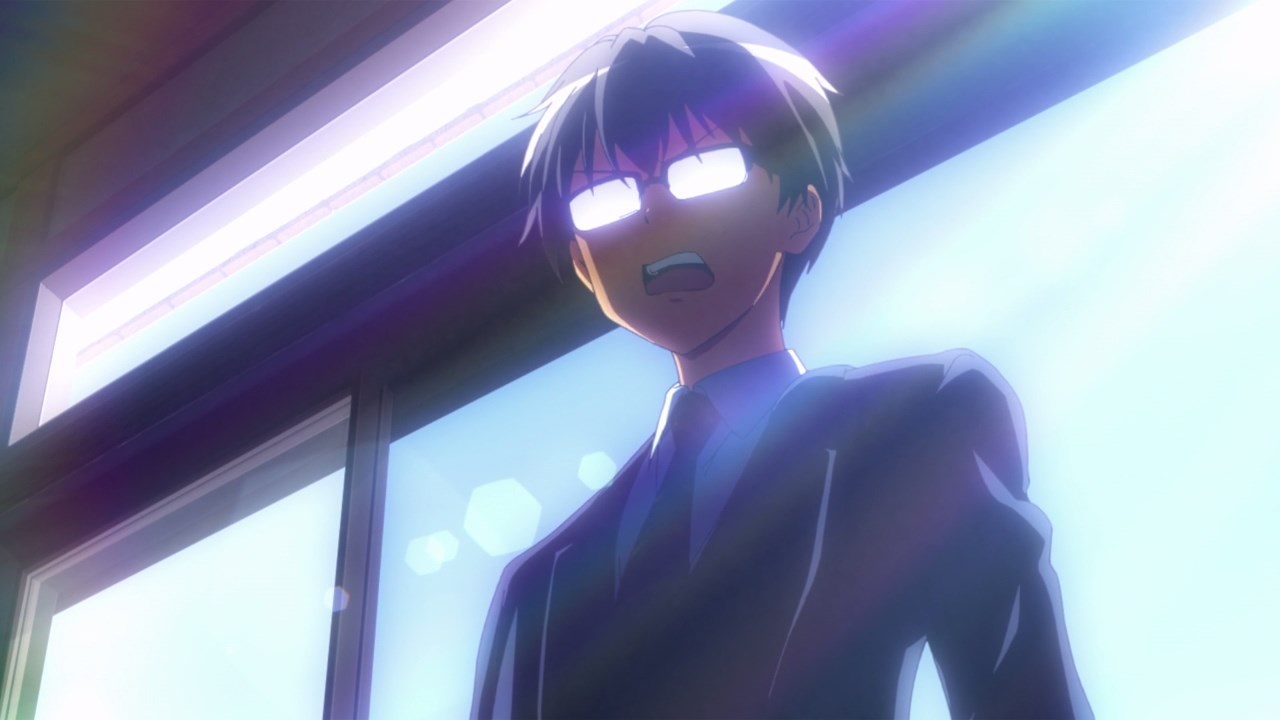 But anyways, this is Youta Narukami, now dressed up as a 40-year old businessman who always wear his suit, especially when climbing mountains and hang-gliding. 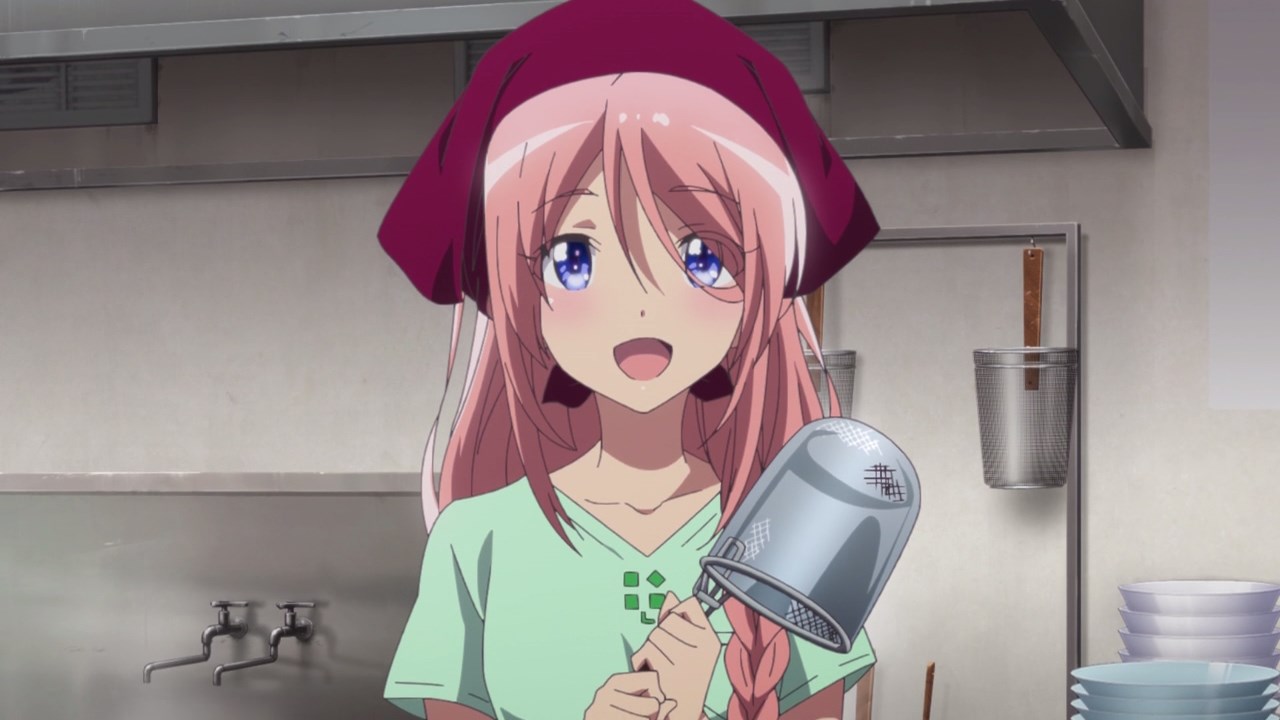 Oh yeah, and here’s Sora’s friend named Hikari Jinguji who is the current owner of Ramen Tenshou. This is the girl who appeared at the end of Episode 2.

With that said, Hikari told Youta that the restaurant is being threatened by a debt collector who charges her with exorbitant fees. Oh and should Jinguji couldn’t pay it, Ramen Tenshou will be closed down.

Aside from being threatened by a debt collector, Ramen Tenshou is not doing so well as the restaurant only got a few customers. So yeah, business is not booming for the restaurant. 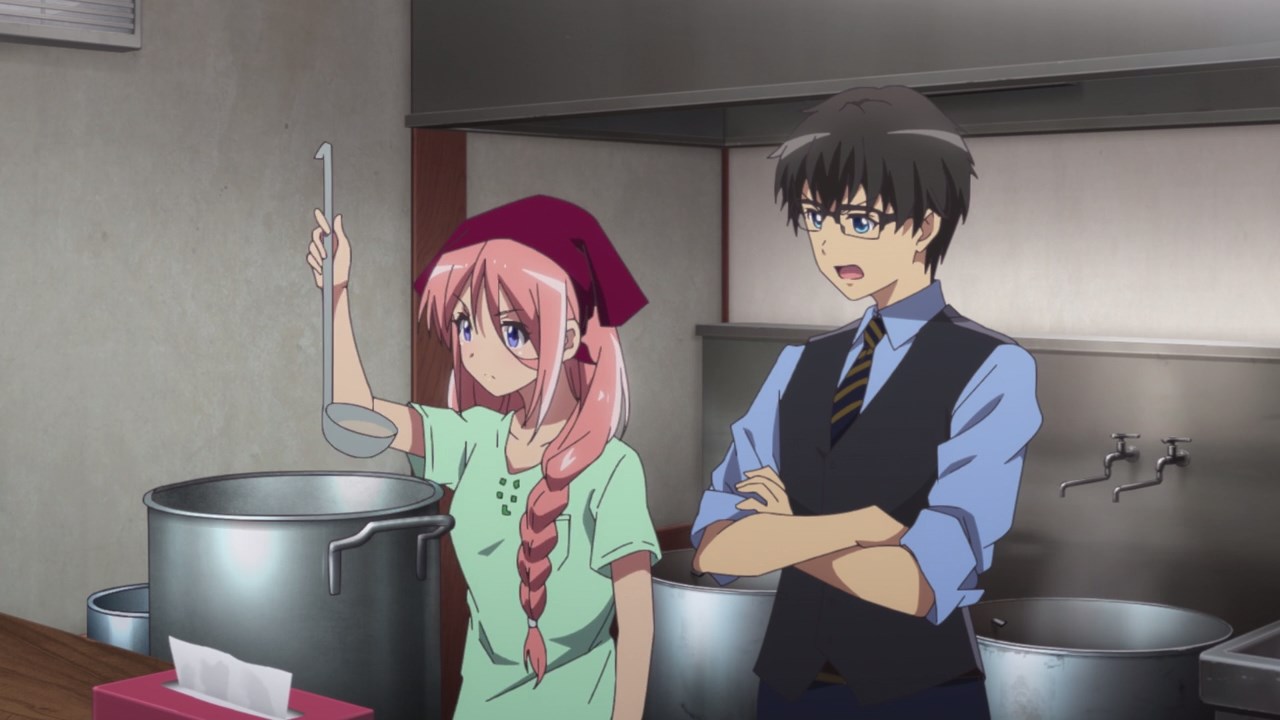 With that said, Youta Narukami will help Hikari Jinguji as he’ll turn the business around, although let’s not forget that Youta is being guided by Odin as he’ll make drastic changes for the restaurant. 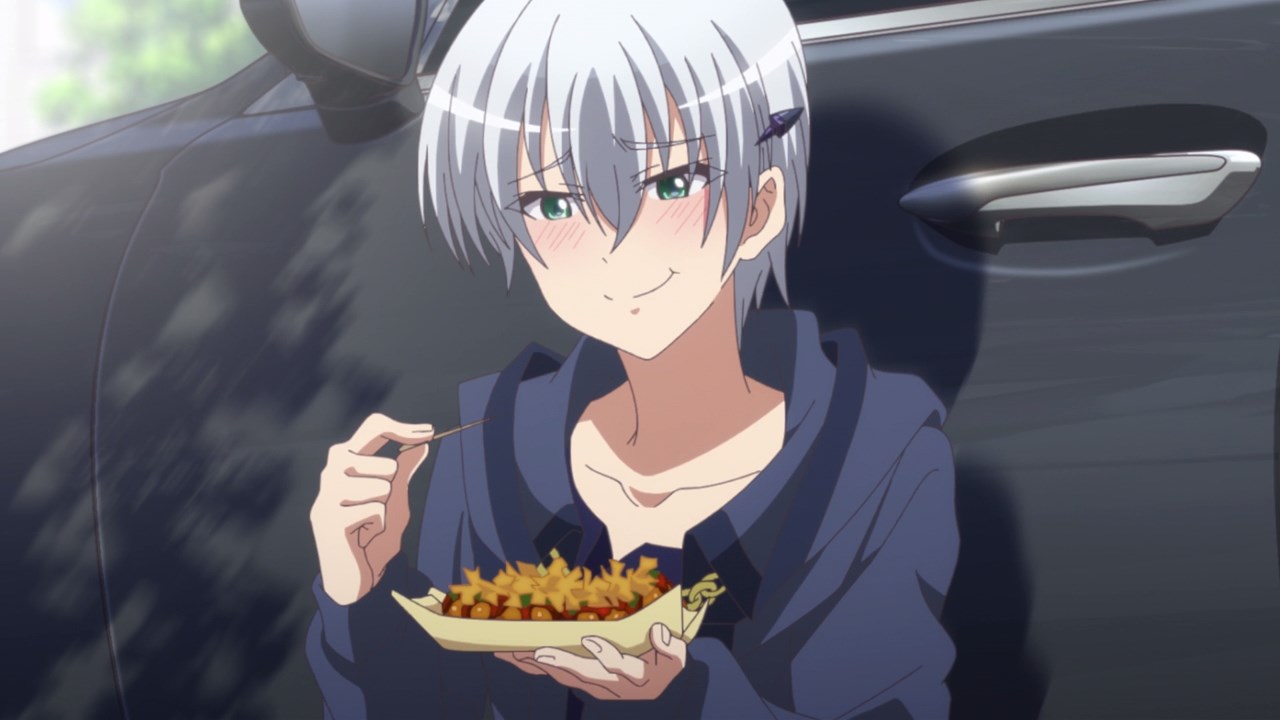 By the way, Hiroto Suzuki is not his real name and he’s being watched by someone else. For you see, Suzuki is actually dangerous and you’ll know why later. 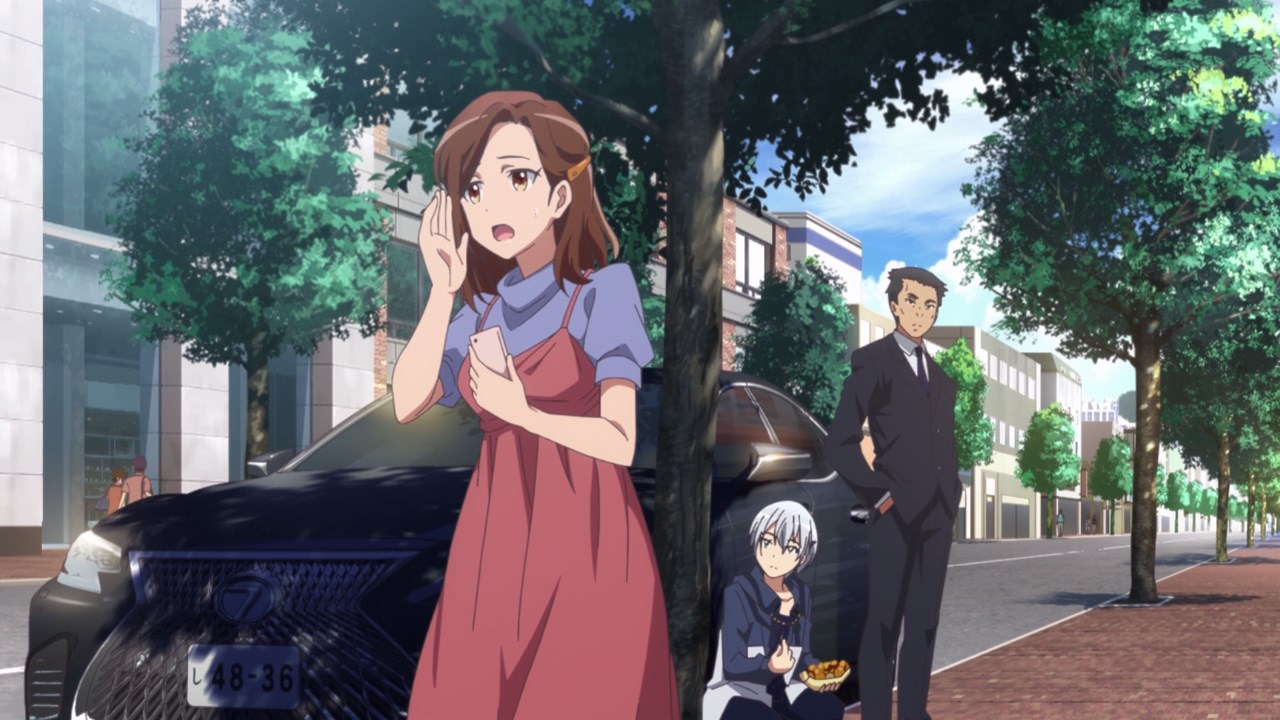 Anyways, it appears that Hiroto noticed that this mother is currently finding her lost daughter named Aira.

Of course, his guardian told him not to get involved but Suzuki wants to help that lady. 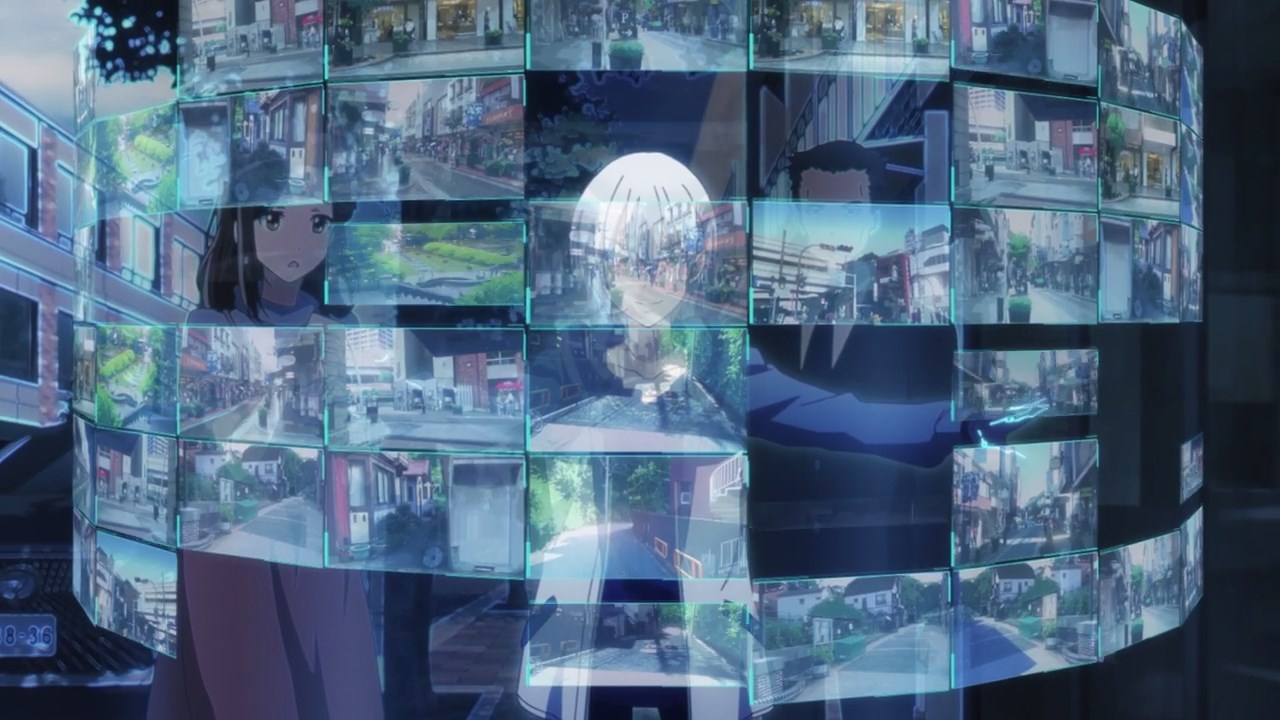 And here’s the reason why he’s dangerous ’cause Hiroto Suzuki is actually a hacker. Basically, he can hack everything from supercomputers to surveillance cameras. 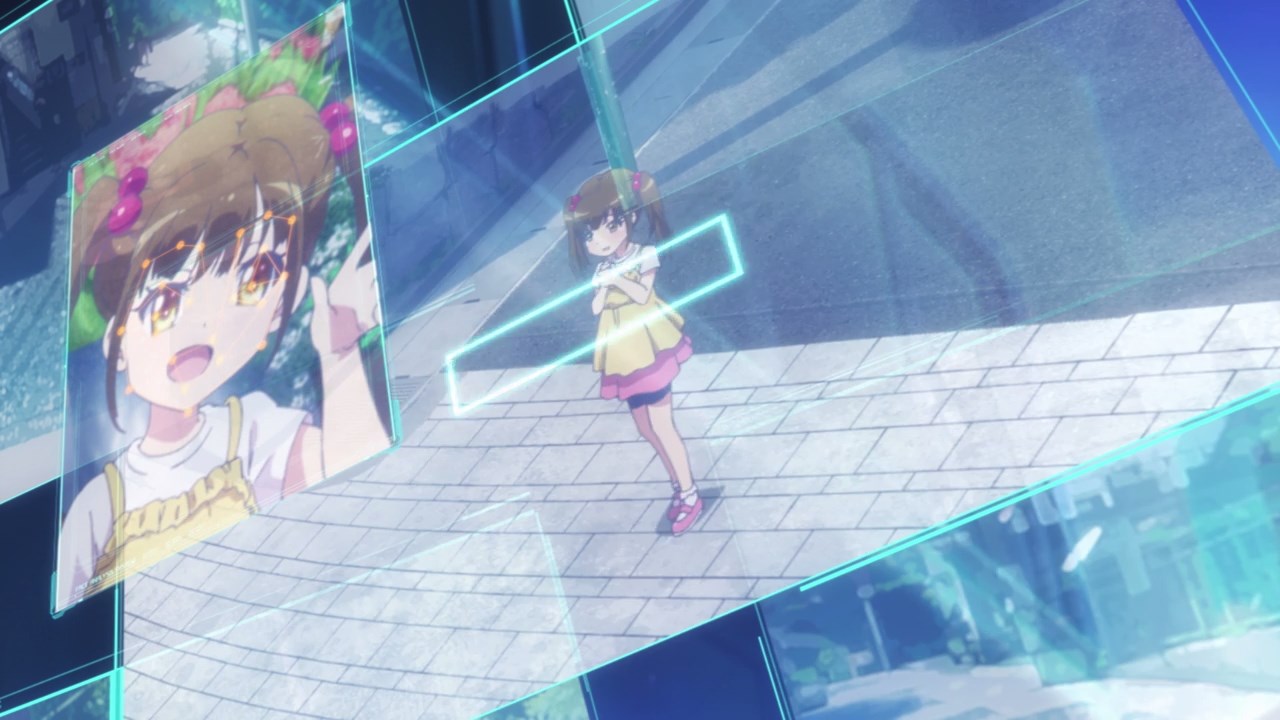 But here’s Hiroto Suzuki doing his work as he finally found Aira thanks to his hacking skills. At least he didn’t do anything crazy. 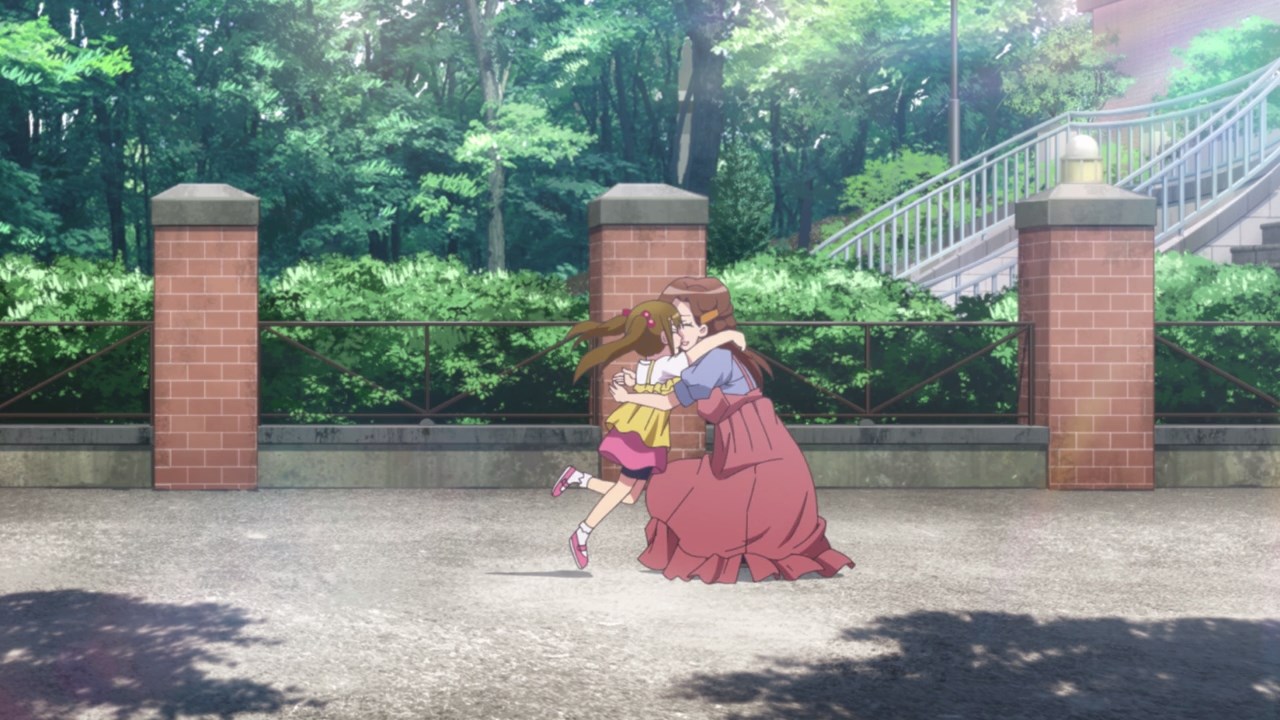 With that said, looks like his job is done as the mother has finally reunited with her daughter. Of course, there will be more from Hiroto Suzuki later. 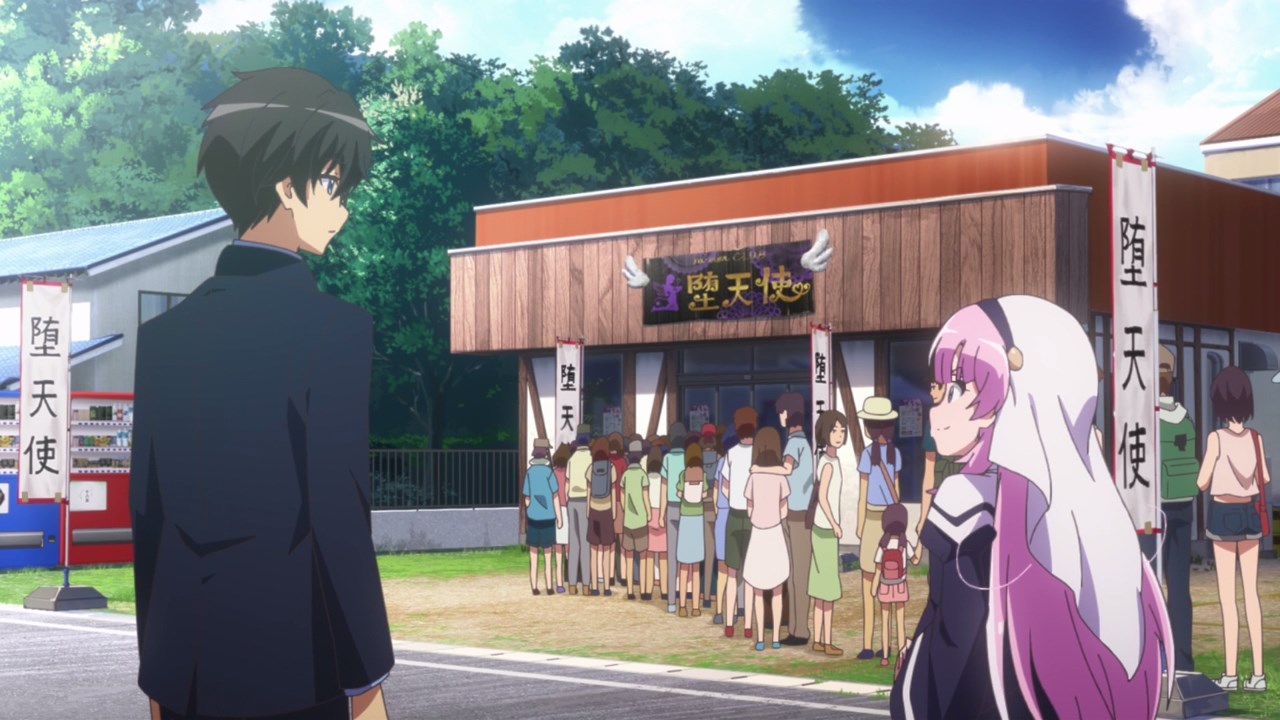 Right now, let’s return to Youta Narukami as he finally transformed Hikari Jinguji’s restaurant into Ramen Datenshi. And really, the restaurant is gaining popularity although I wish the restaurant will continue to have more customers.

Now that the restaurant is already sorted-out, looks like Youta’s job is done right? 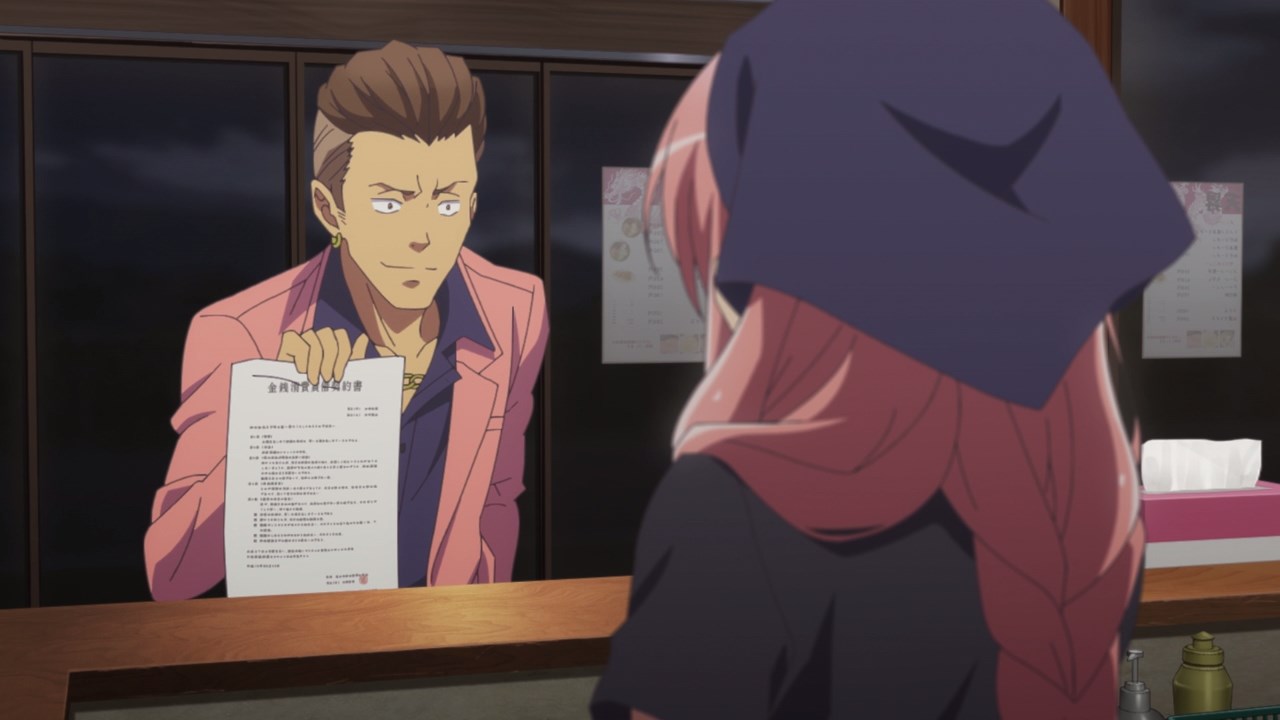 Nope, there’s the debt collector problem where Hikari Jinguji doesn’t like getting harassed by this asshole right here.

Man, I’m really angry that Hikari worked so hard to keep the restaurant running, and then this collector showed up to force her to fork more money off from her pocket. 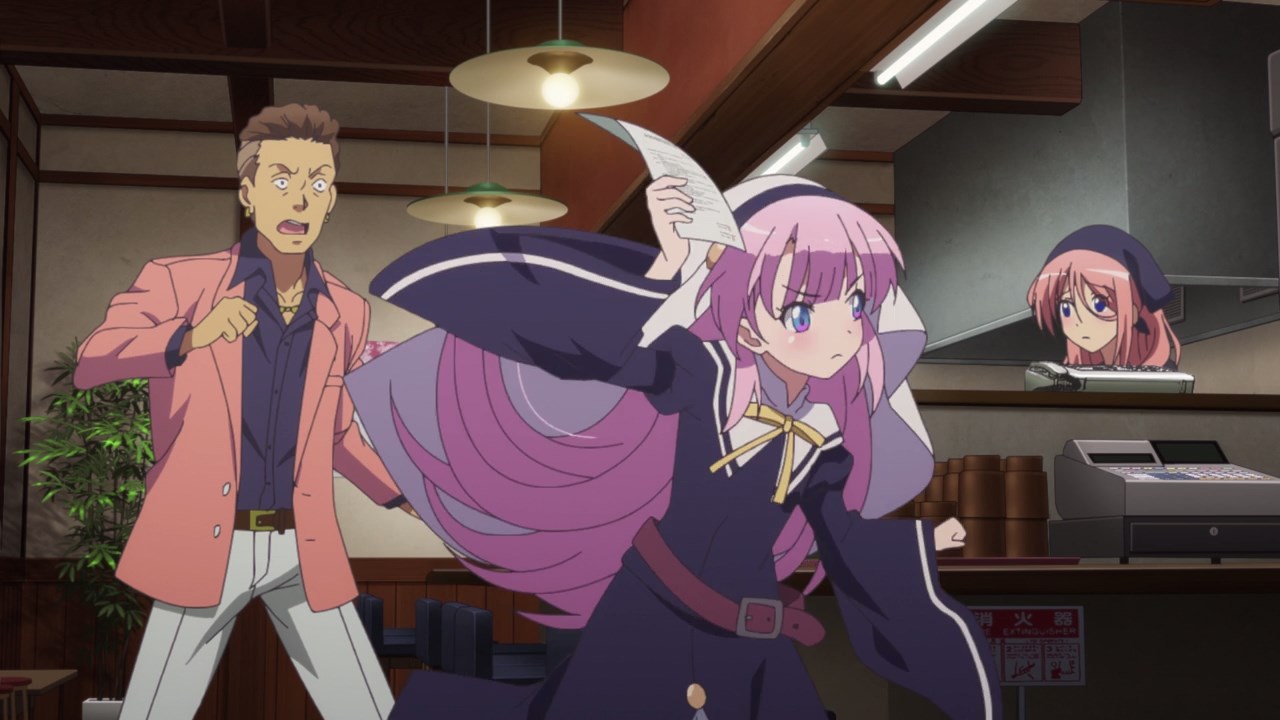 Not on Hina Sato’s watch however as she took the paper away from the debt collector. Oh boy, now this asshole is gonna beat Odin up! 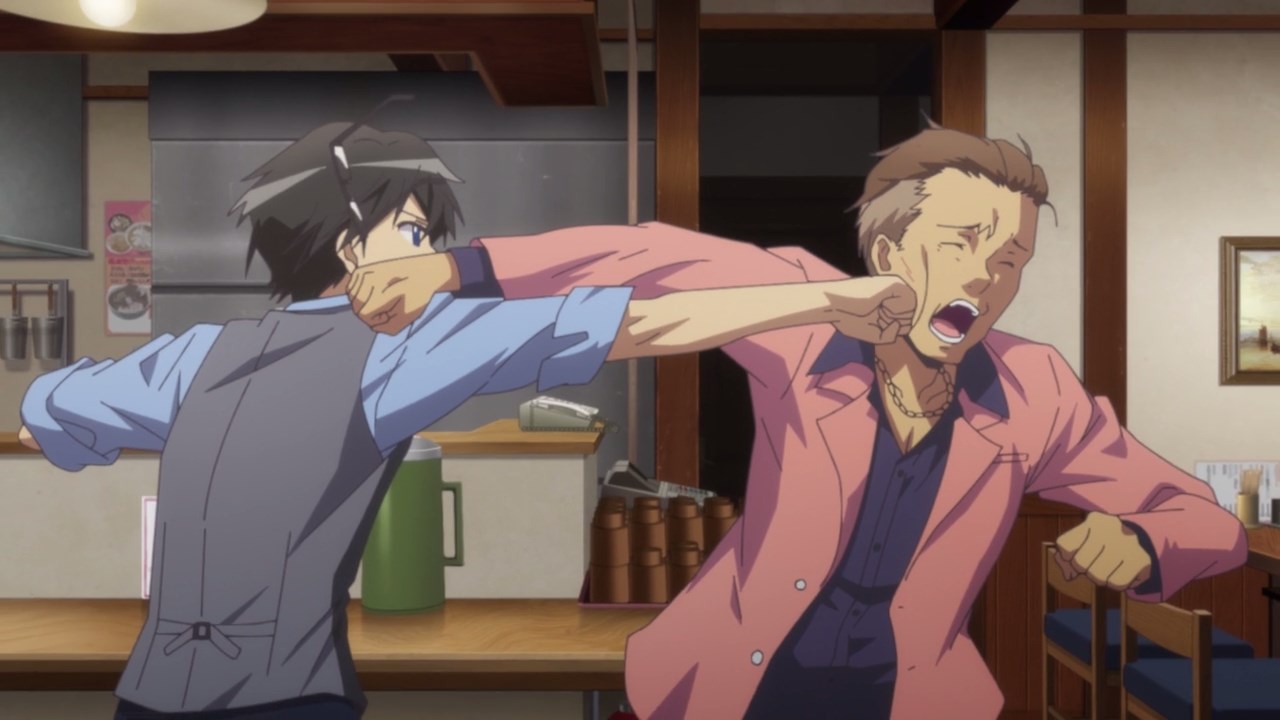 Luckily, there’s Youta Narukami where he throw a nasty punch straight to this collector’s face. Then again, he’s not that great at fighting as Youta followed Odin’s steps. 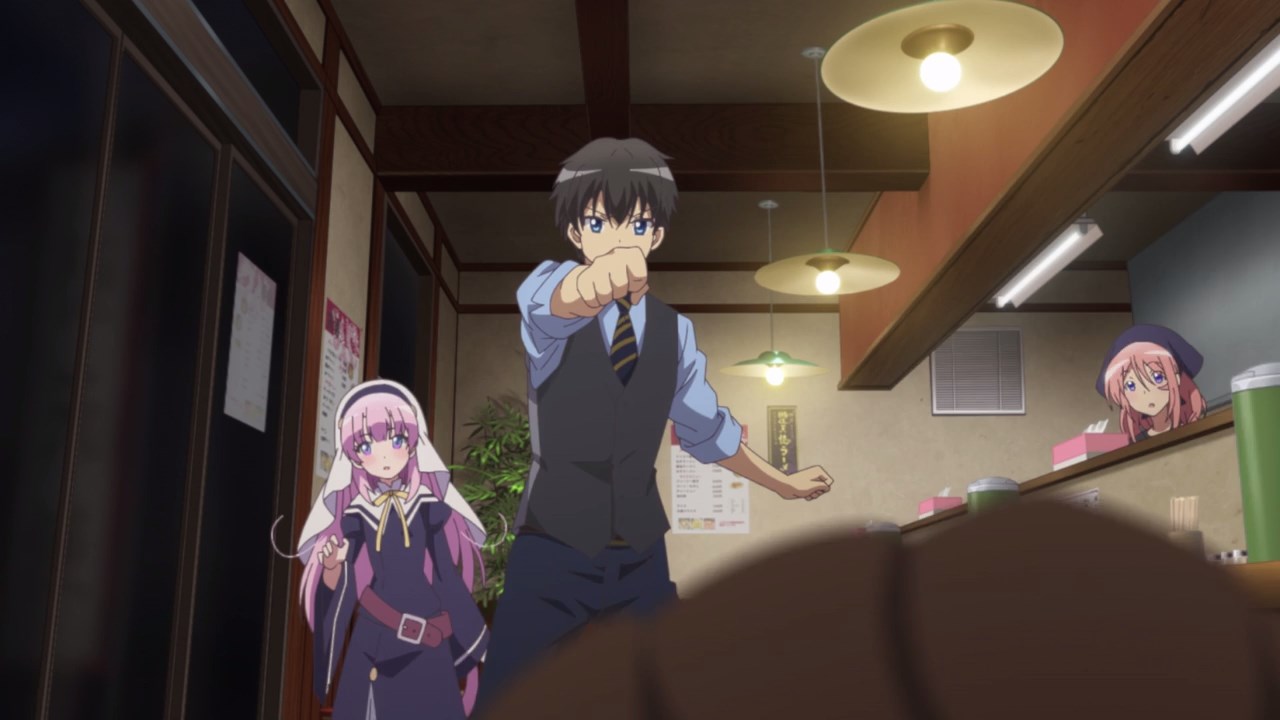 But anyways, looks like the debt collector won’t harass Hikari Jinguji for the time being thanks to Youta Narukami. But you know what, I feel that the collector should never step foot on Ramen Tenshou (or Ramen Datenshi) ever again! 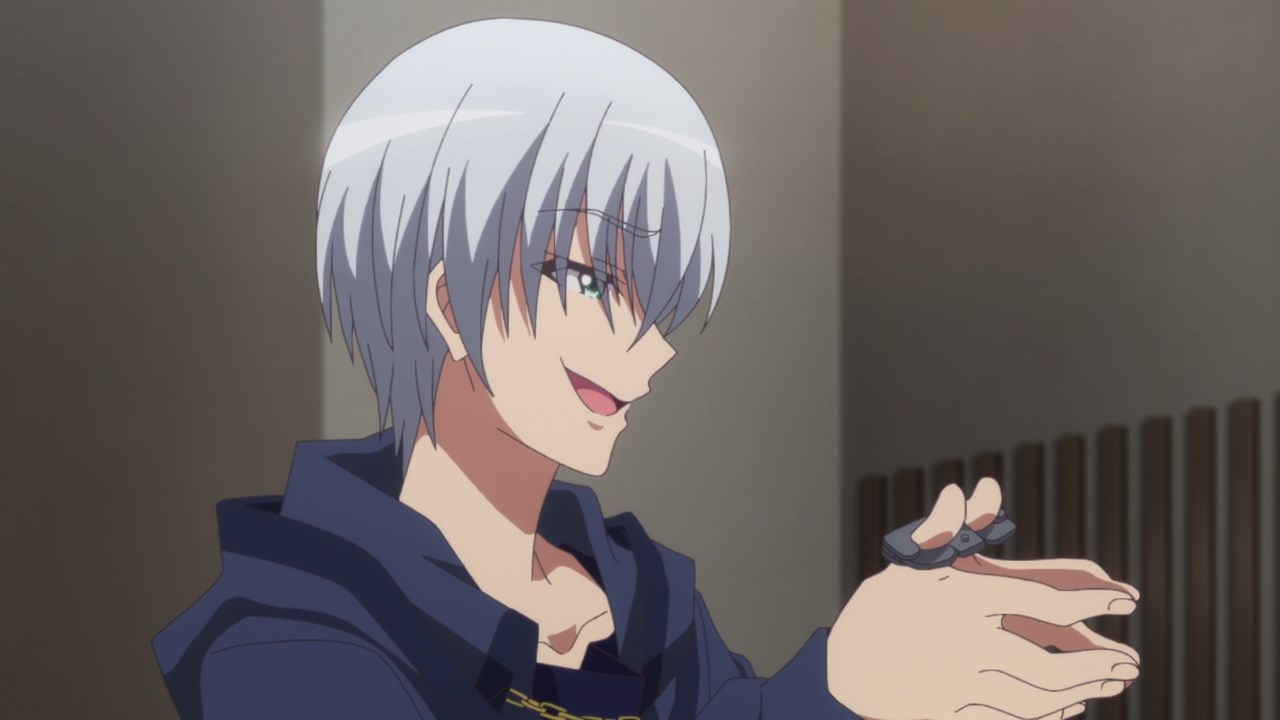 One last thing, here’s Hiroto Suzuki once again where he got a call from a mysterious CEO. Oh and if he refused to take the job, Hiroto will experience something painful. 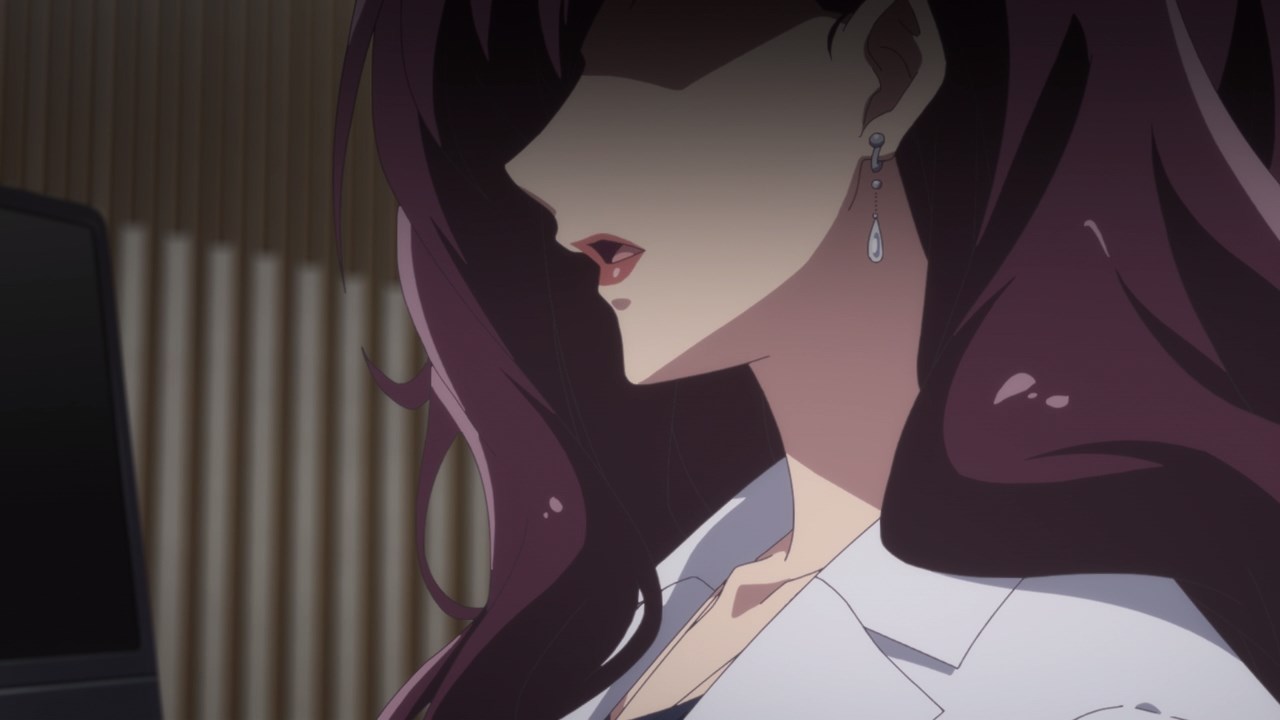 And speaking of this mysterious CEO, I have a feeling that she wants Hiroto Suzuki to capture Hina Sato since she’s linked to the end of the world as we know it.

With that said, I’ll see you next time as we’re getting closer to the end of the world. Still, I wonder how will Youta Narukami prevent it?