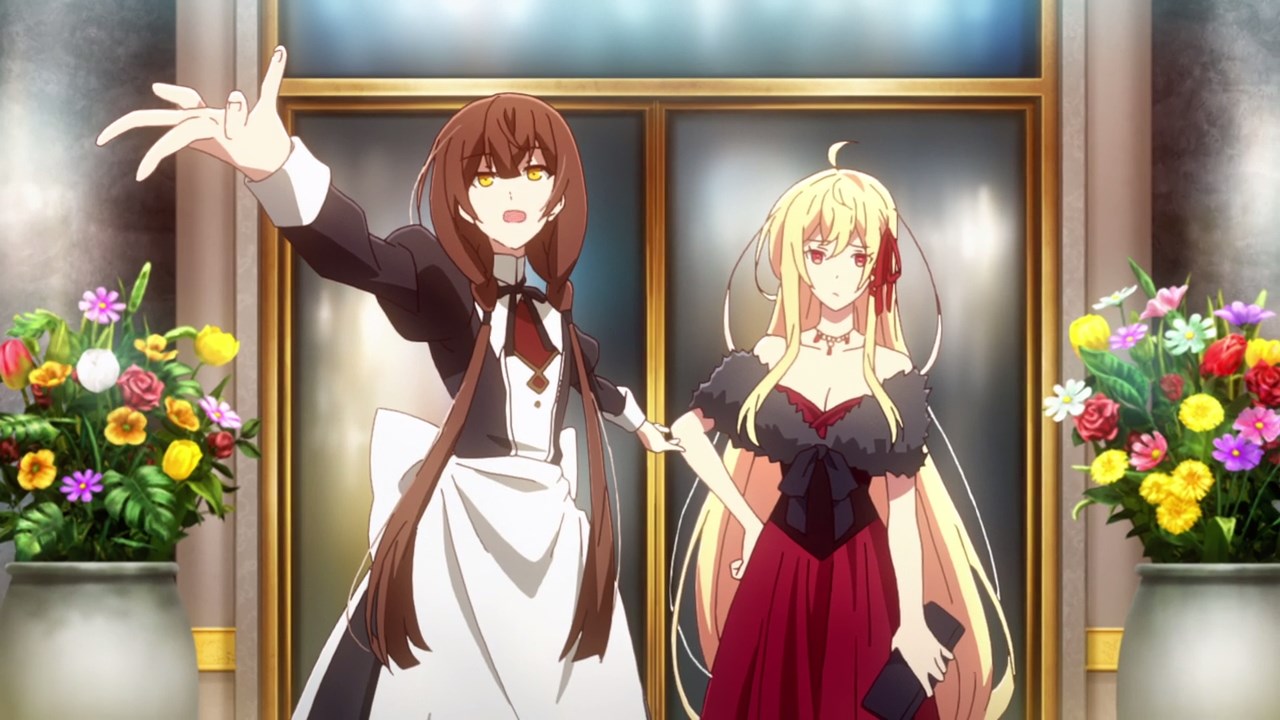 Well then, it’s time for another episode where Rin Vispose welcomes Aliceliese Lou Nebulis IX to another neutral city called Jurak. C’mon, it’s not just one city as there are plenty. 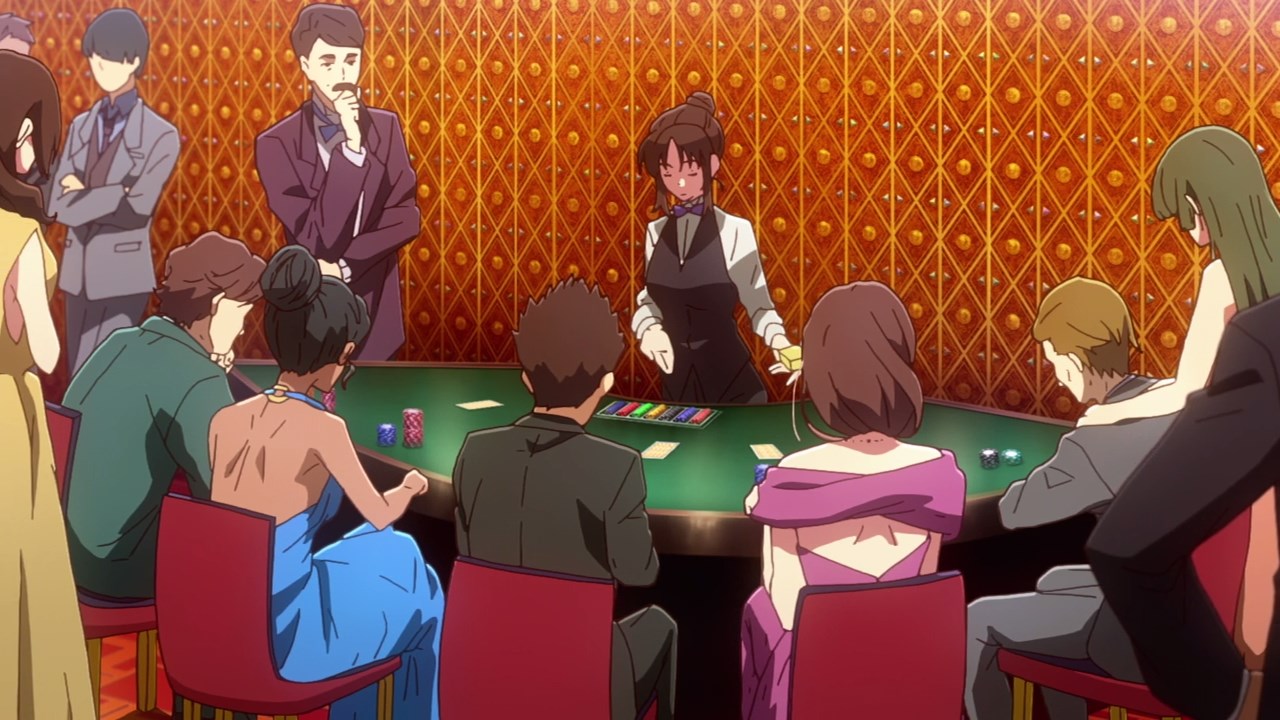 Anyways, Jurak is a sin city where gambling is their main product and everyone will try to push their luck, although most of the games are rigged because the casino operators don’t want everyone getting a jackpot. 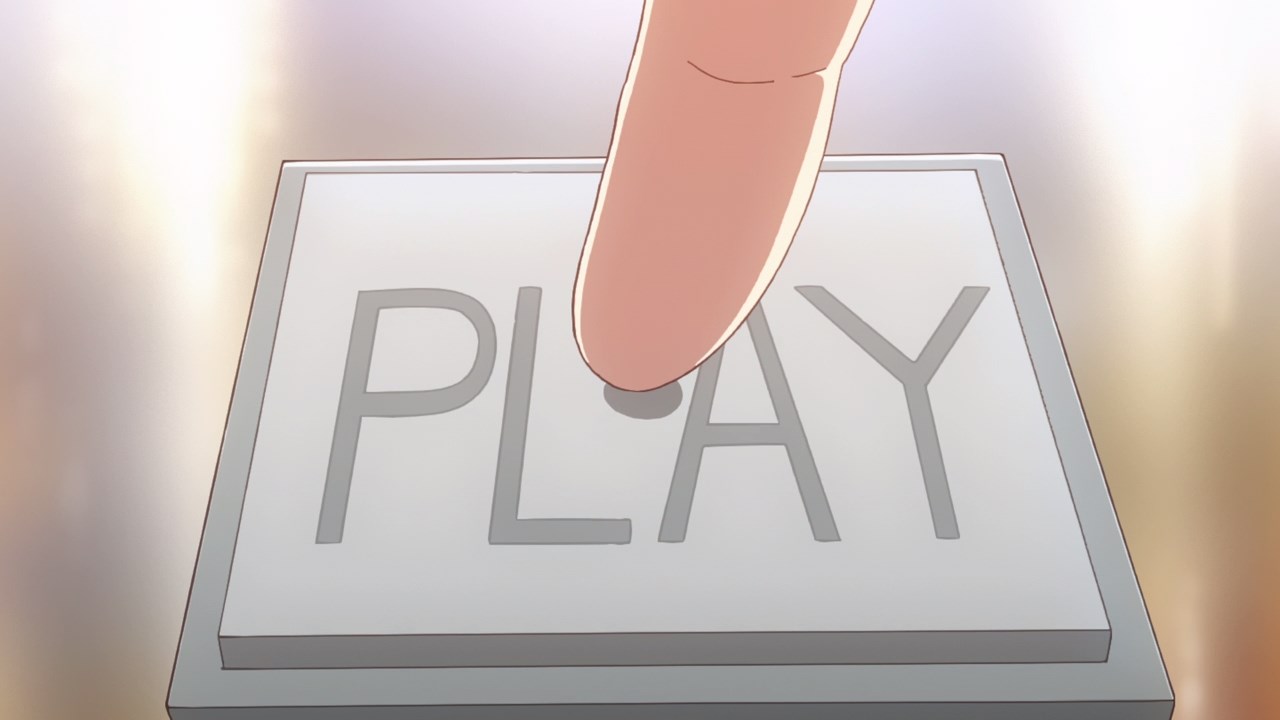 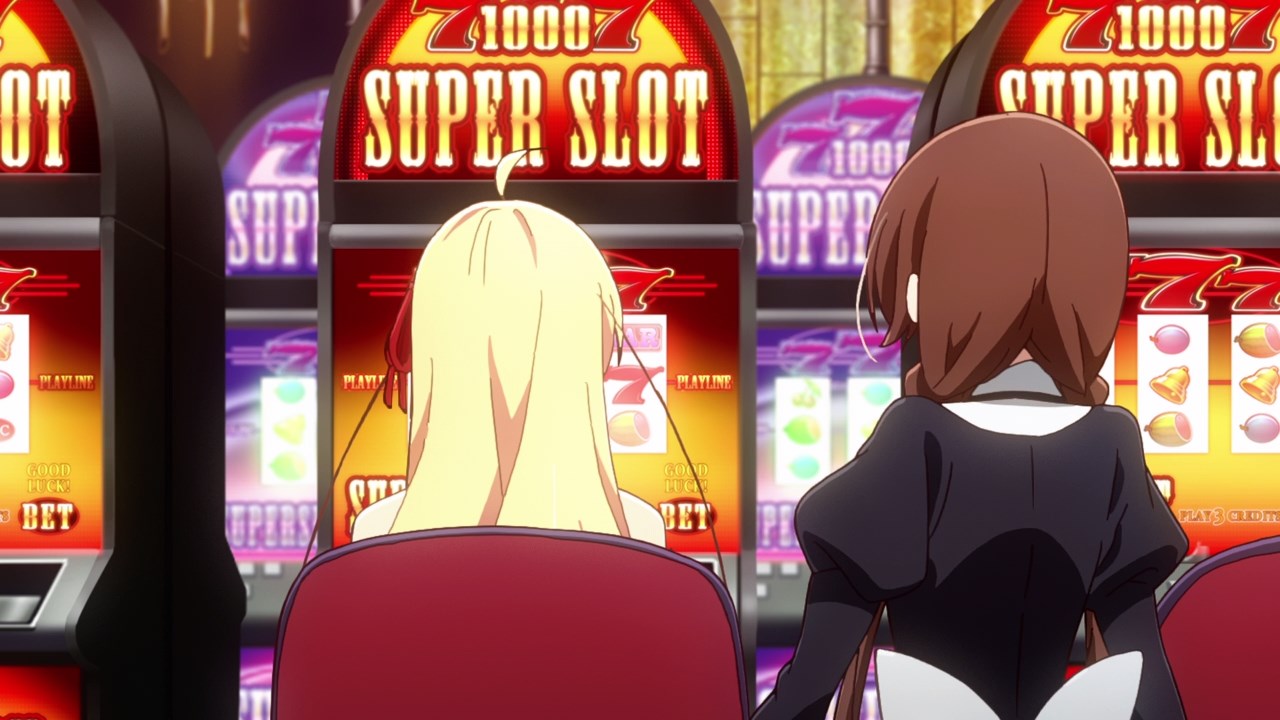 But that doesn’t stop Lady Alice from getting a jackpot on her first try as Rin is surprised that the Ice Calamity Witch got lucky. Then again, Lady Alice doesn’t need lots of money as she’ll give her winnings to someone else. 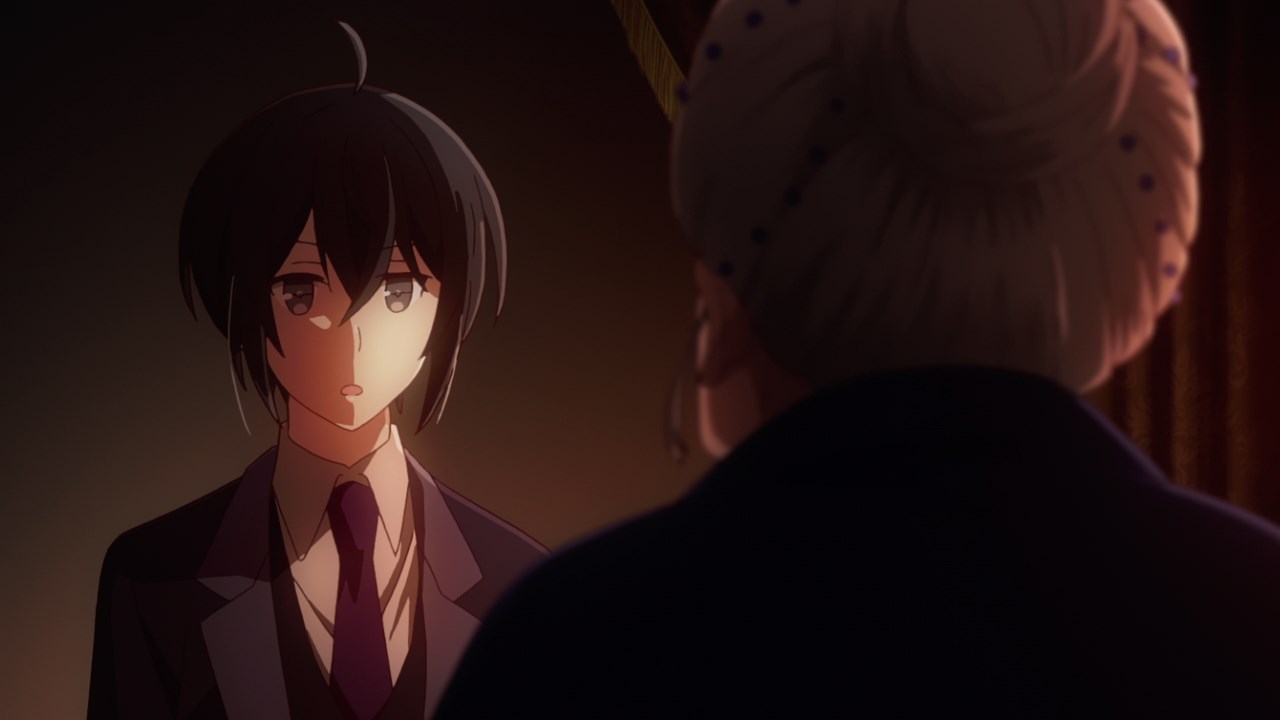 Meanwhile here’s Iska as he and his buddies didn’t do well at a casino, so Iska went to a fortune teller where he wants to know about his fate, especially when it comes to the Ice Calamity Witch. 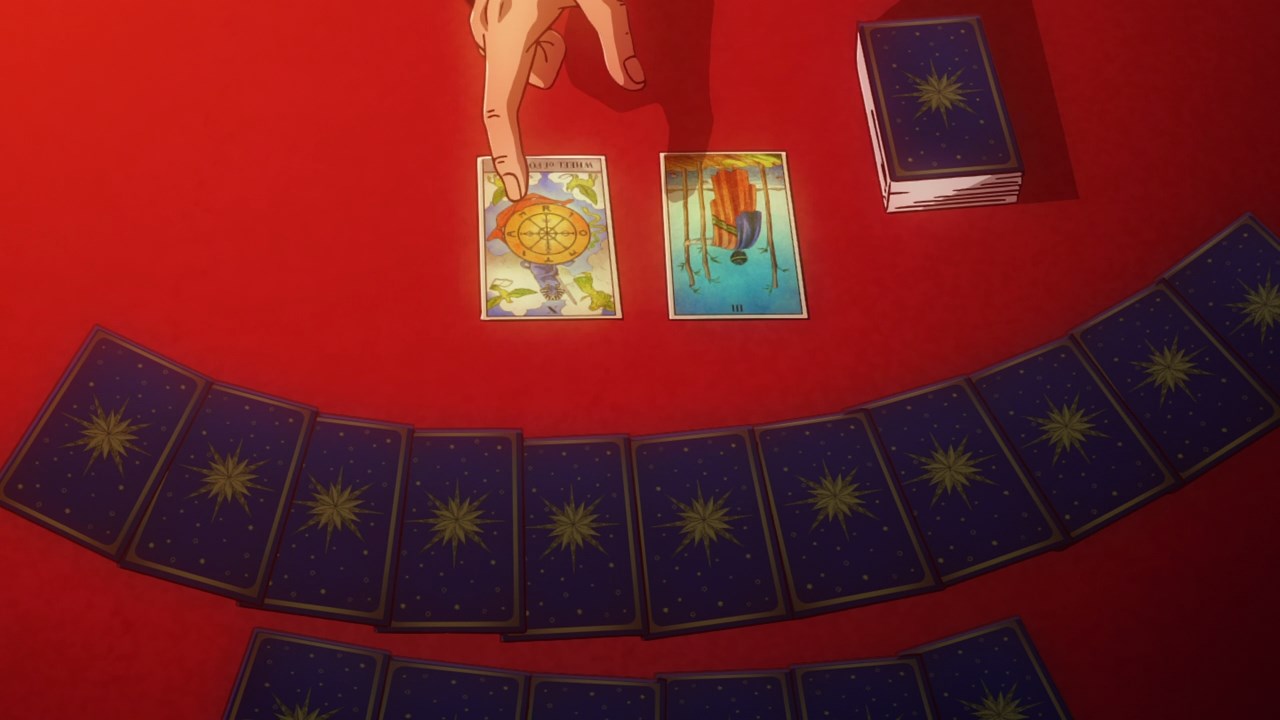 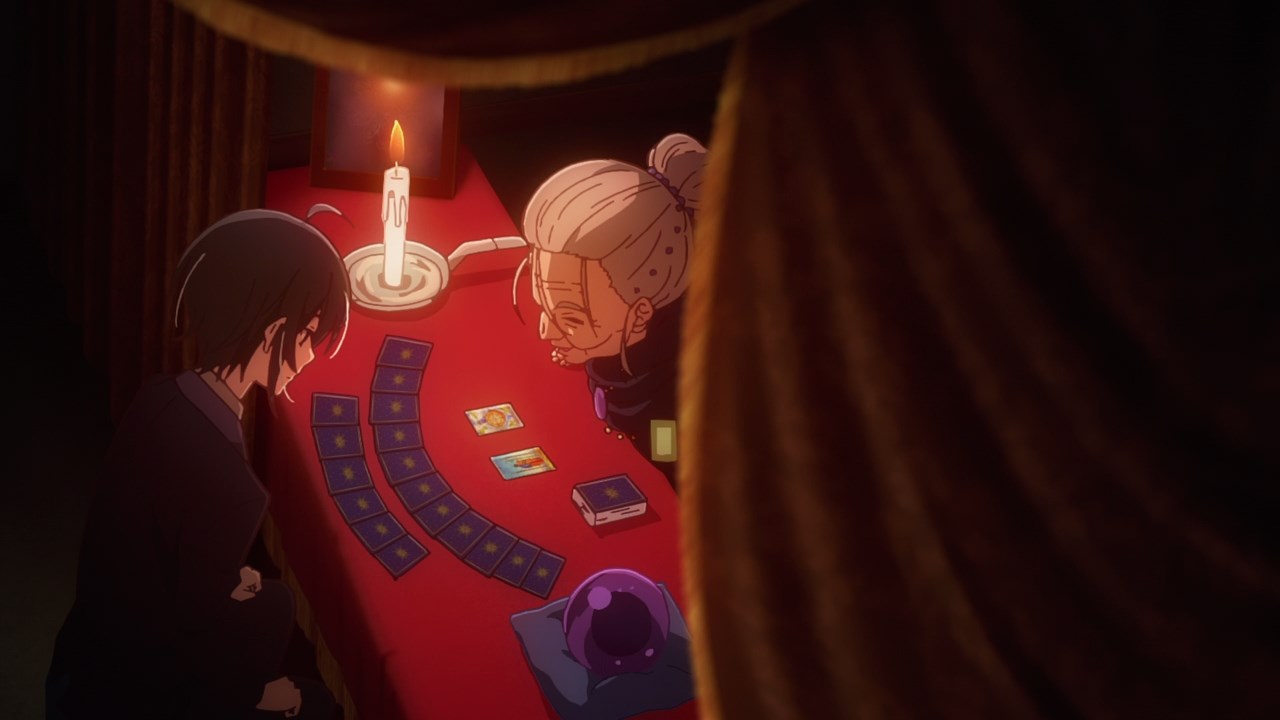 With that said, the fortune teller told Iska that he’s bound by with Lady Alice with a red string of fate.

Basically, Alice and Iska are inseparable no matter where they are, of course neither the Heavenly Empire nor the Nebulis Sovereignty won’t allow their union to happen. 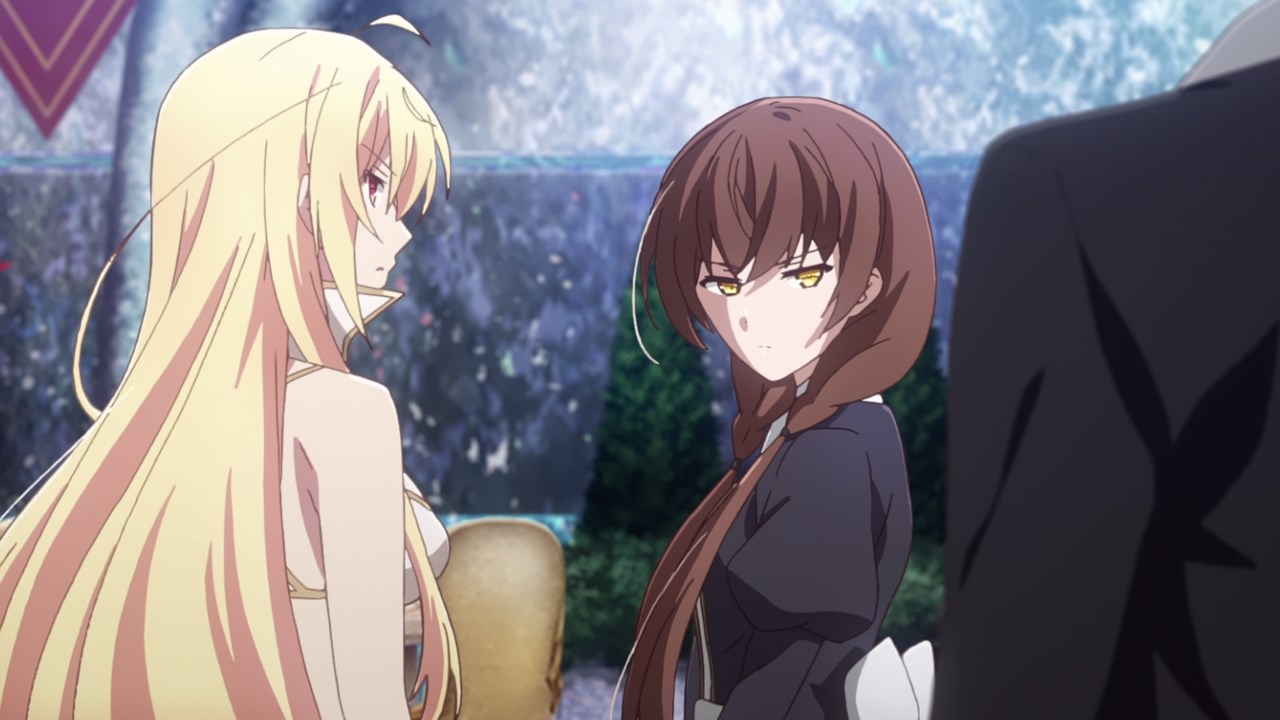 Now then, it appears that both sides are preparing for the next mission to retrieve a powerful surge of astral energy called the vortex near Myudol Valley.

So while Lady Alice is alarmed that the Empire might get their hands on the vortex, the Ice Calamity Witch needs to be careful as someone within the Sovereignty wanted to claim the vortex by themselves. 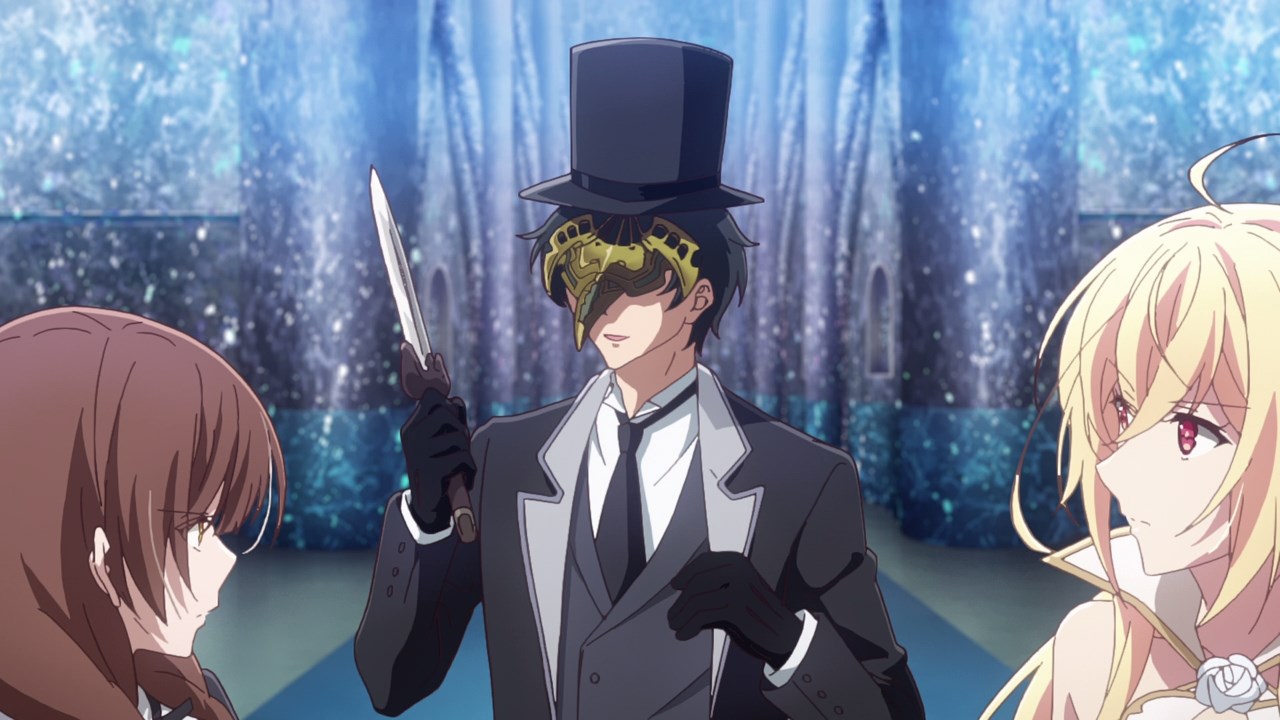 Anyways, this is the Masked Lord from the Zoa Family and while he apologized for not delivering the news sooner to Lady Alice, I have a feeling that he has a hidden agenda to claim the vortex by himself and usurp the throne from the Nebulis family. 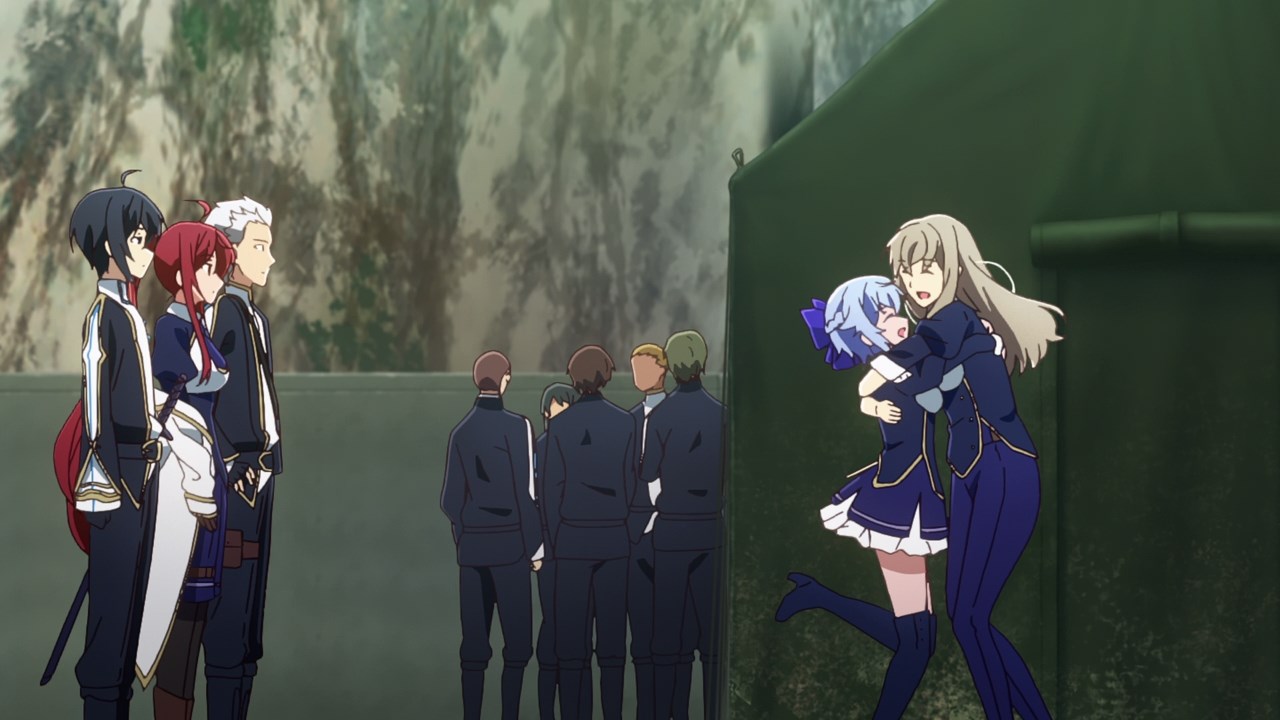 Meanwhile, the Heavenly Empire are preparing to retrieve the vortex near Myudol Valley. While Mismis Klass and her team will participate, the operation will be commanded by a Saint Disciple. 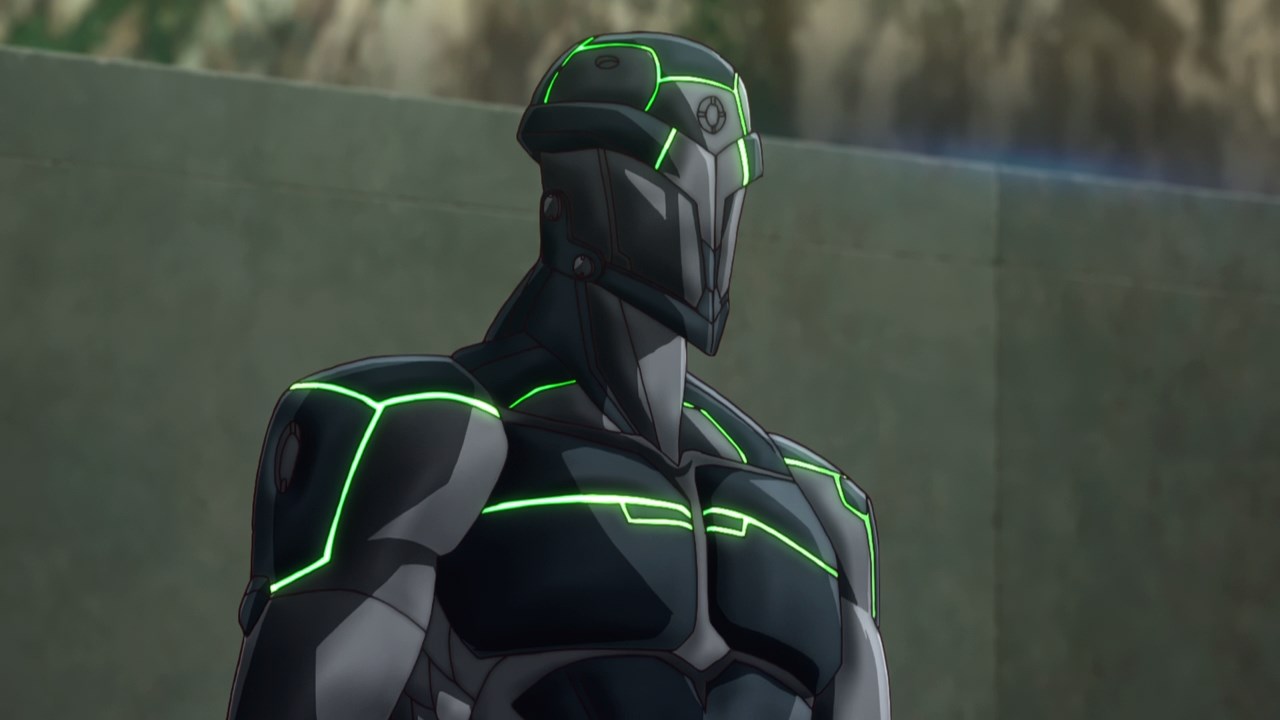 This is Nameless in which this Saint Disciple will lead the operation and retrieve the vortex no matter what. He doesn’t care about casualties as long as Nameless wants his team to get the job done.

But that’s about it for this episode as Iska and Aliceliese Lou Nebulis IX will meet again in Myudol Valley. Of course, I’m worried on who will claim the vortex as I don’t trust neither the Masked Lord from the Sovereignty, nor Nameless from the Empire. With that said, tune in next time!