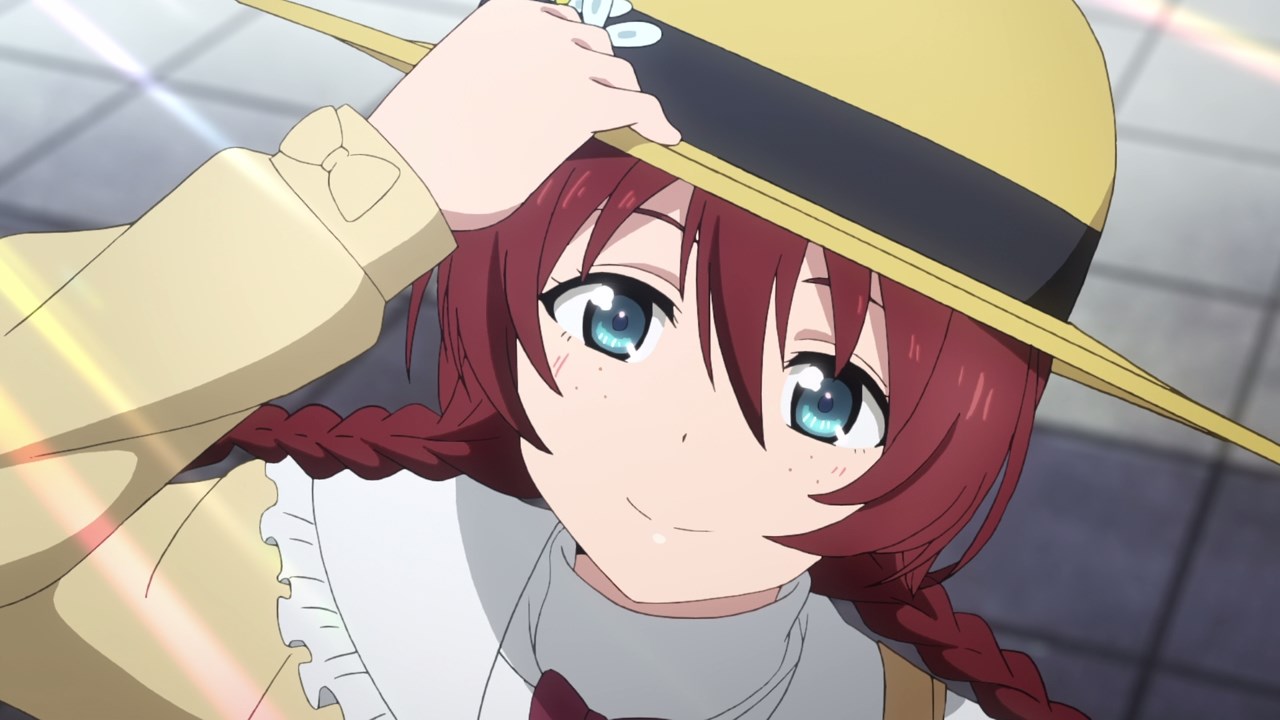 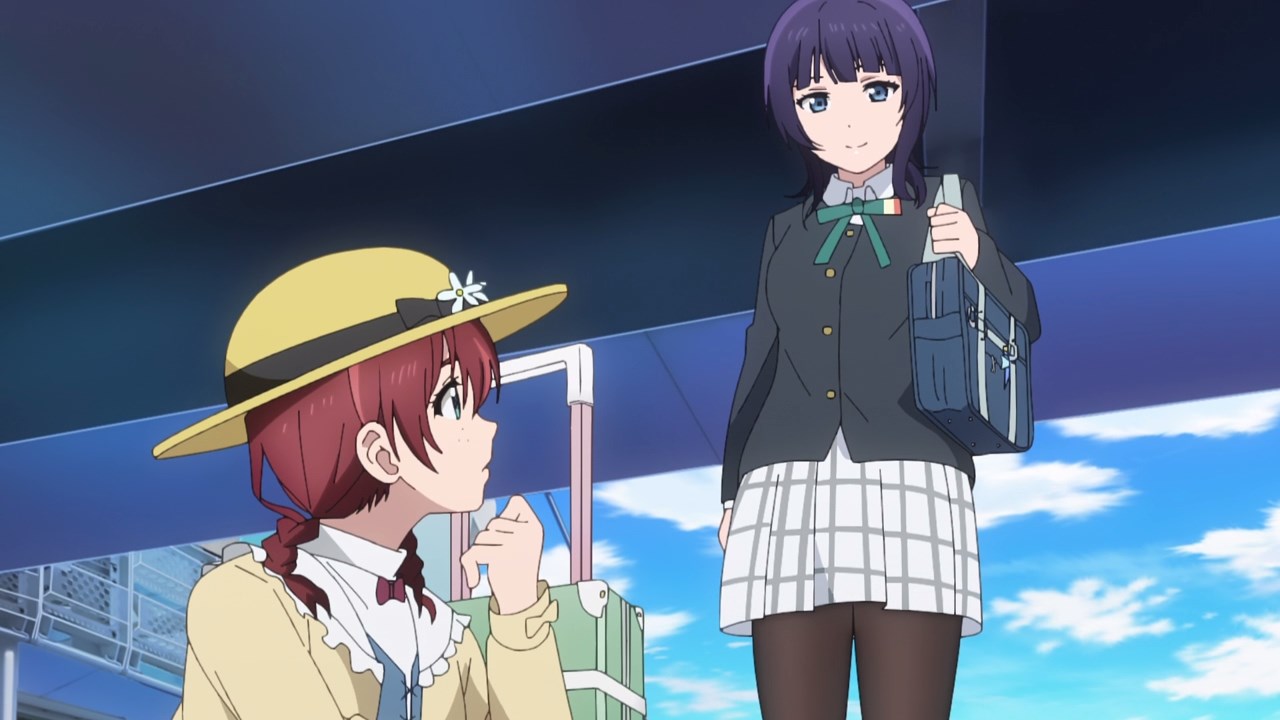 Oh yeah, and Emma Verde made her first friend upon entering Nijigasaki High School. That’s right, it’s Karin Asaka where she’s very popular with the girls due to her sexy looks.

But that’s the start of Emma’s school life in Nijigasaki. Oh, and she joined the school idol club afterwards because c’mon, she loves school idols. 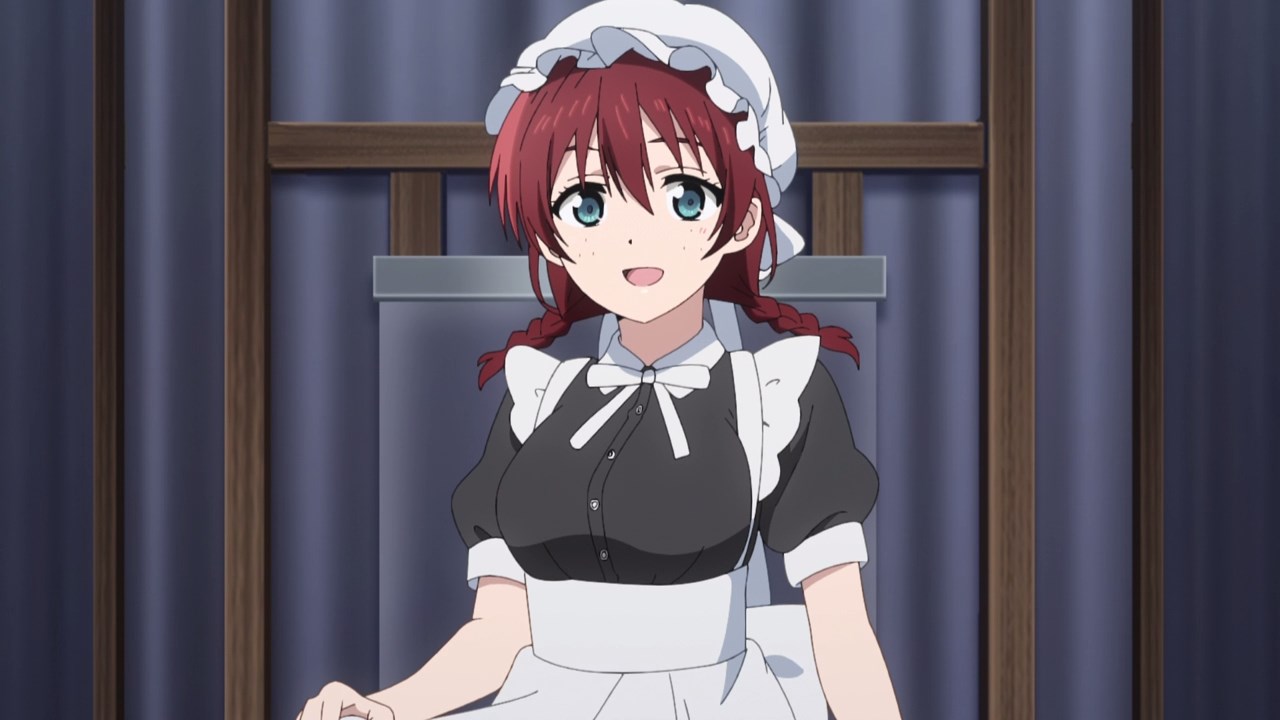 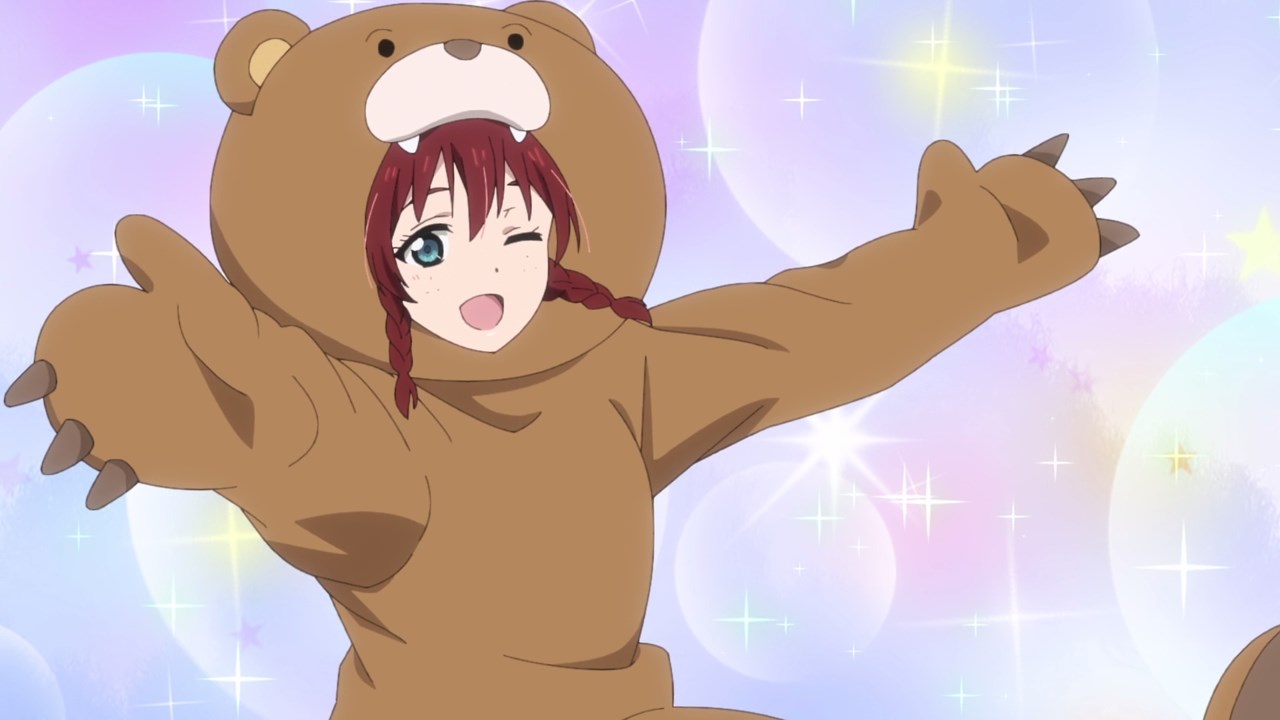 Speaking of Emma Verde, she’s very cute when wearing various costumes that were made by the sewing club, ranging from a maid uniform which I dubbed it Emmalisky, to a cute bear where she call herself as Beary Verde. 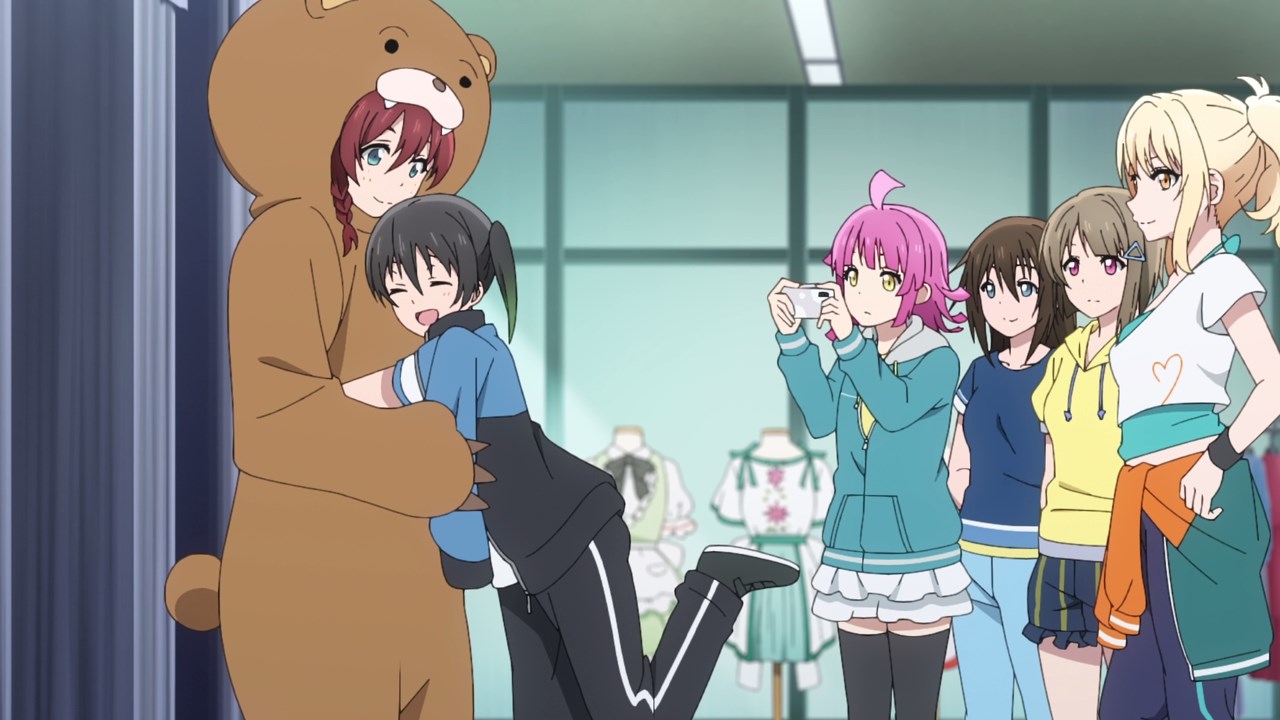 And really, it appears that Emma is doing well in Japan so she’s not feeling homesick or anything. So, what’s the main problem for this episode? 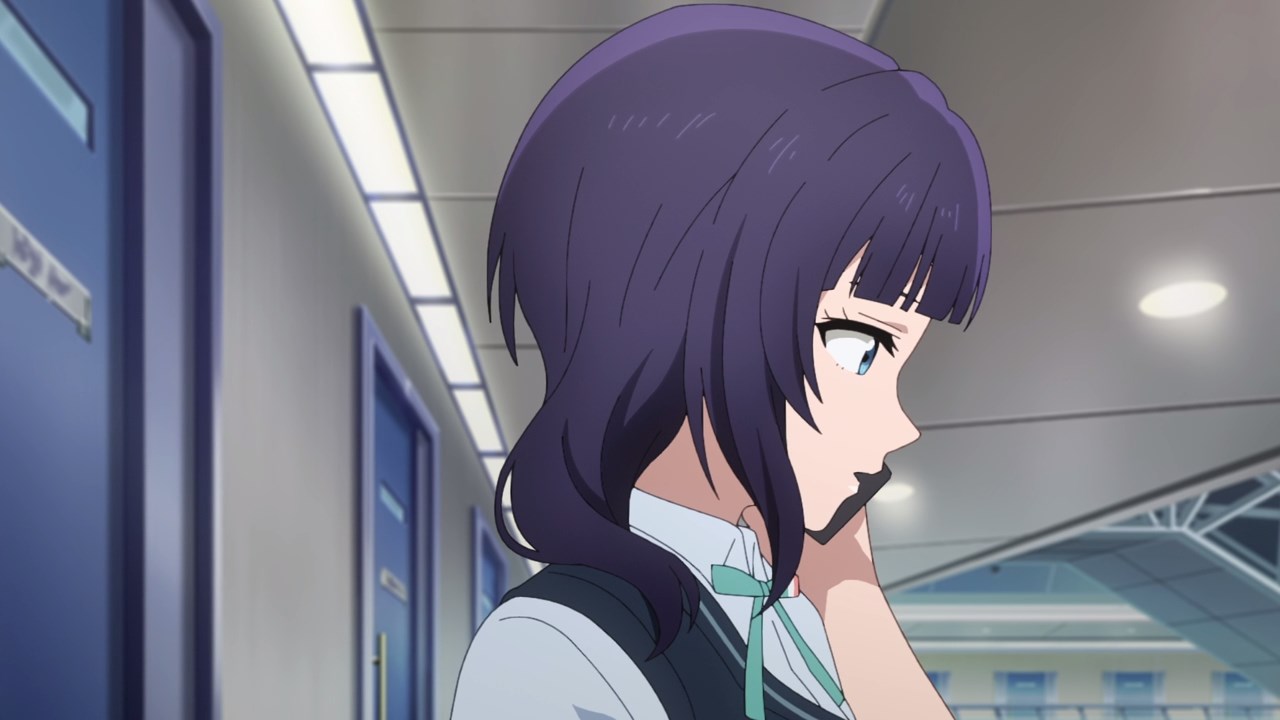 Well, it’s about Karin Asaka where she’s very busy in her modelling career. And while she lends her spare time helping the members of the school idol club, Karin has no interest on becoming a school idol herself. 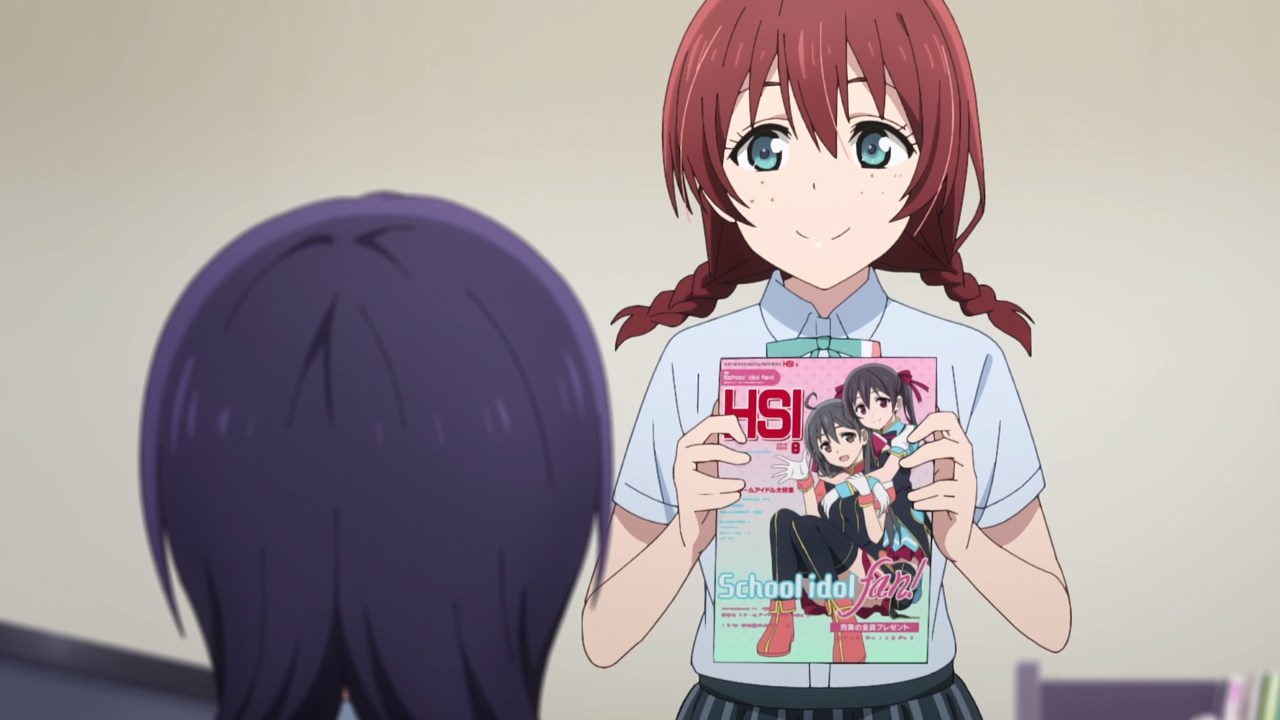 Actually, Karin-sempai has some interest in school idols as Emma found a school idol magazine. Thus, she wants Asaka to join the world of school idols. 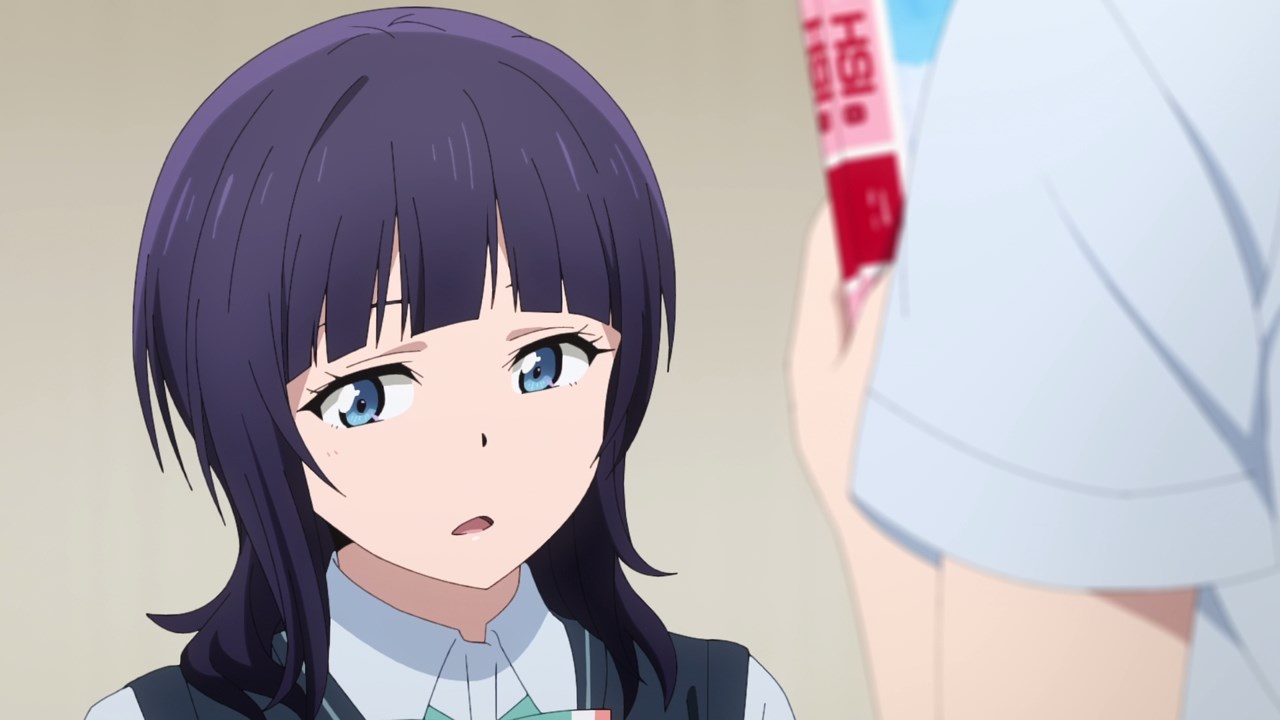 Unfortunately, Karin thinks that being a school idol doesn’t suit her image. Um Karin Asaka, there are school idols who can be provocative at times y’know!

With that said, Karin told Emma that she won’t help the school idol club anymore, but I doubt that she’ll stick to her word at the end of this episode. 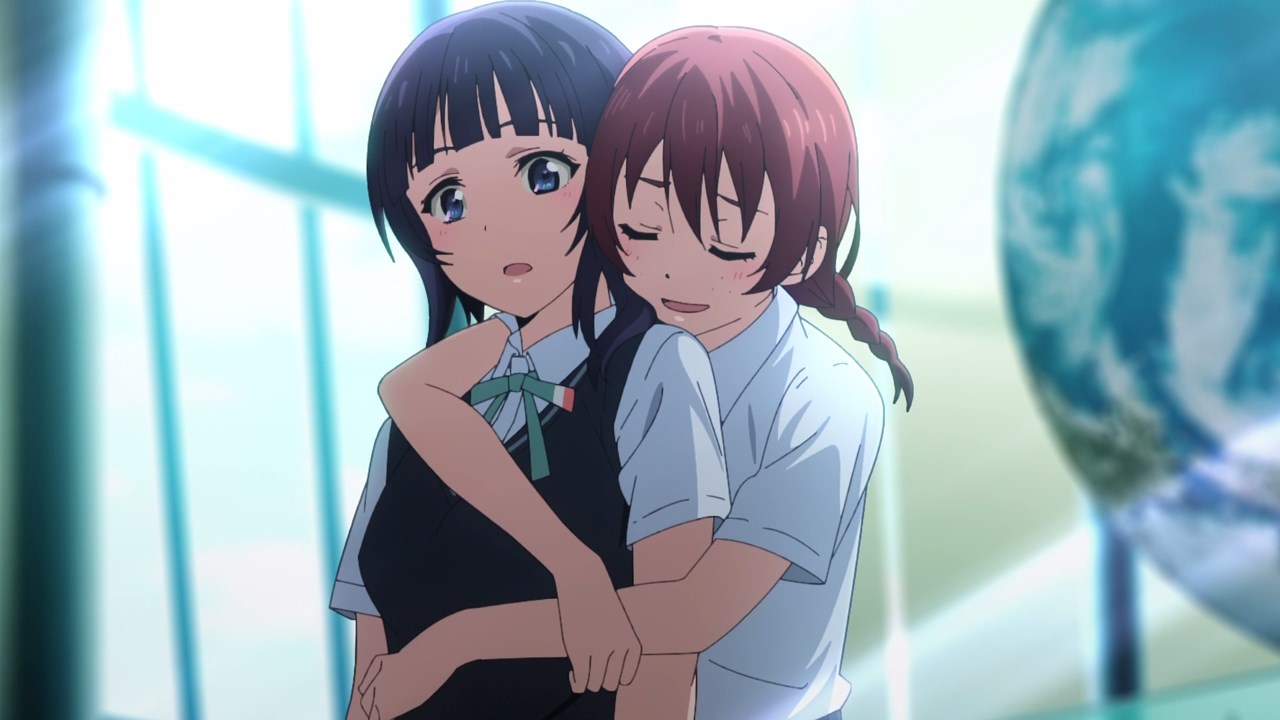 And seriously though, Emma Verde won’t give up on her best friend as she’ll convince Karin Asaka that she can be a model and a school idol at the same time, for as long as she’s happy with it.

Oh by the way, I have to say that this is a good ship between Karin and Emma, although some fans would prefer Karin Asaka partnering-up with either Kasumi Nakasu or Ai Miyashita. 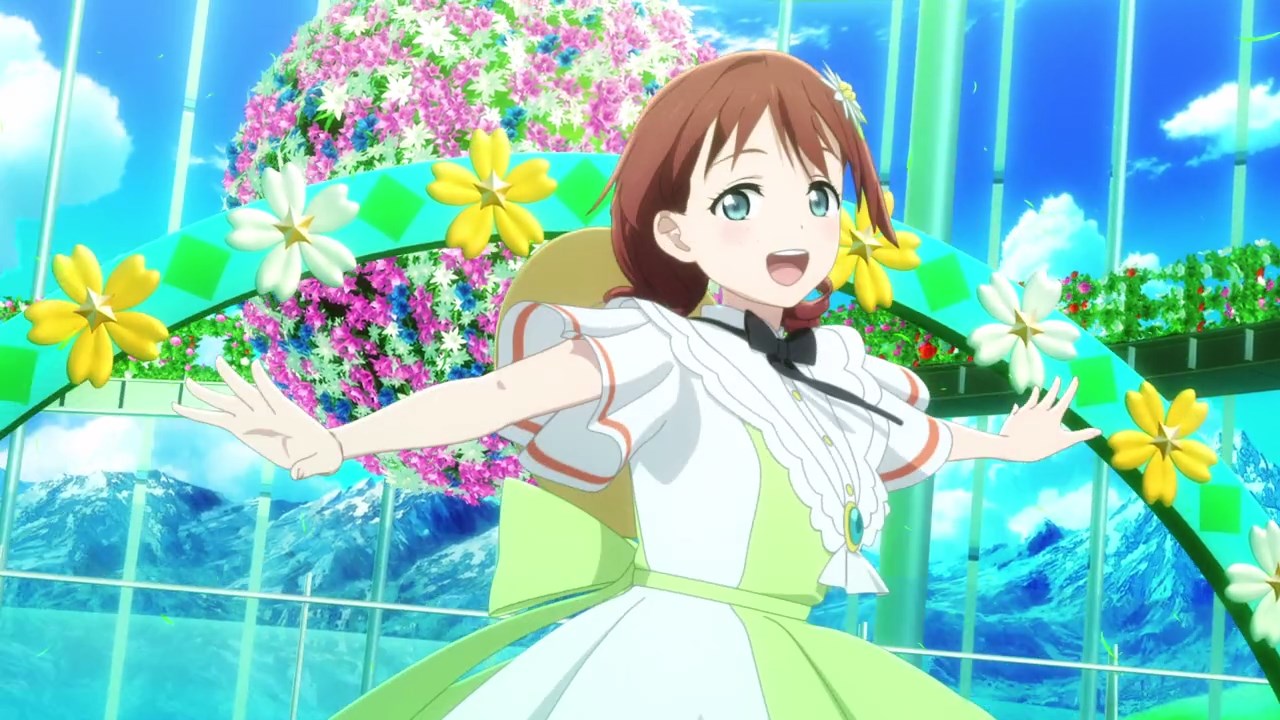 Anyways, time for Emma Verde’s performance and this is the first time that Yuu Takasaki didn’t see it… unless Yuu secretly film Emma’s performance somewhere. 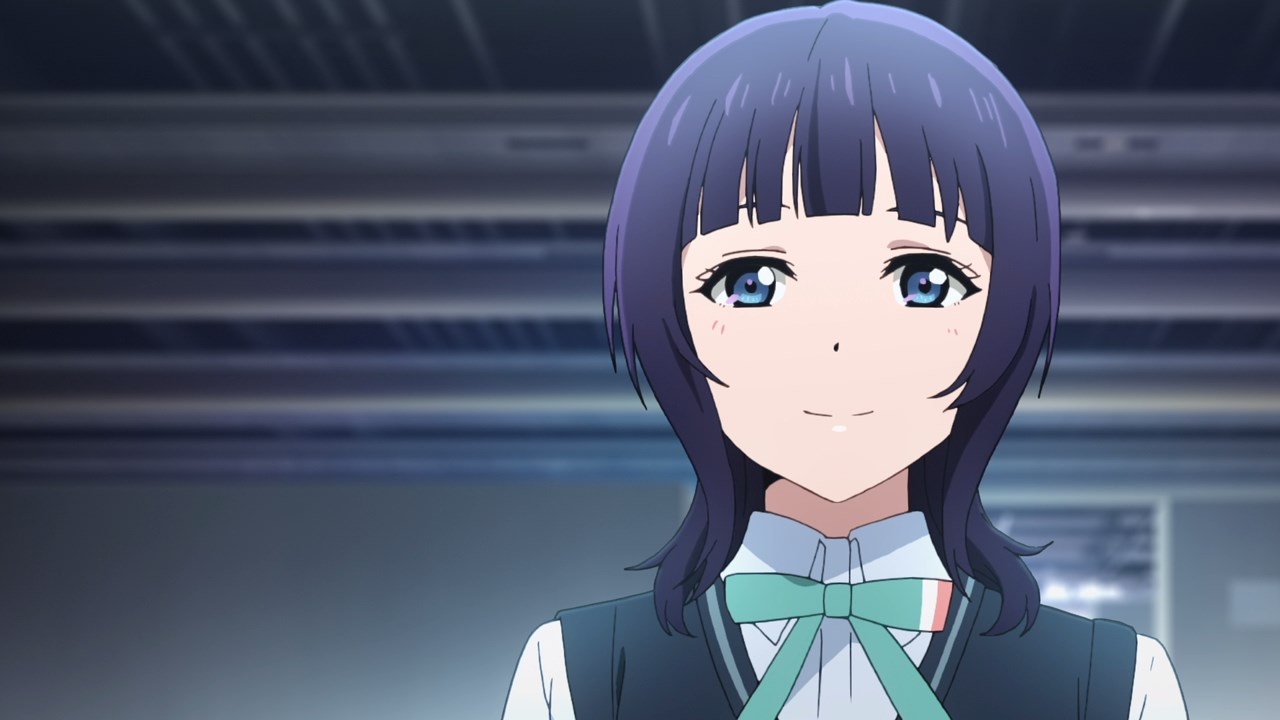 As for Karin Asaka? Looks like she’s really convinced that she can become a model and a school idol at the same time. Basically, I can’t wait for her sexy performance in the future! 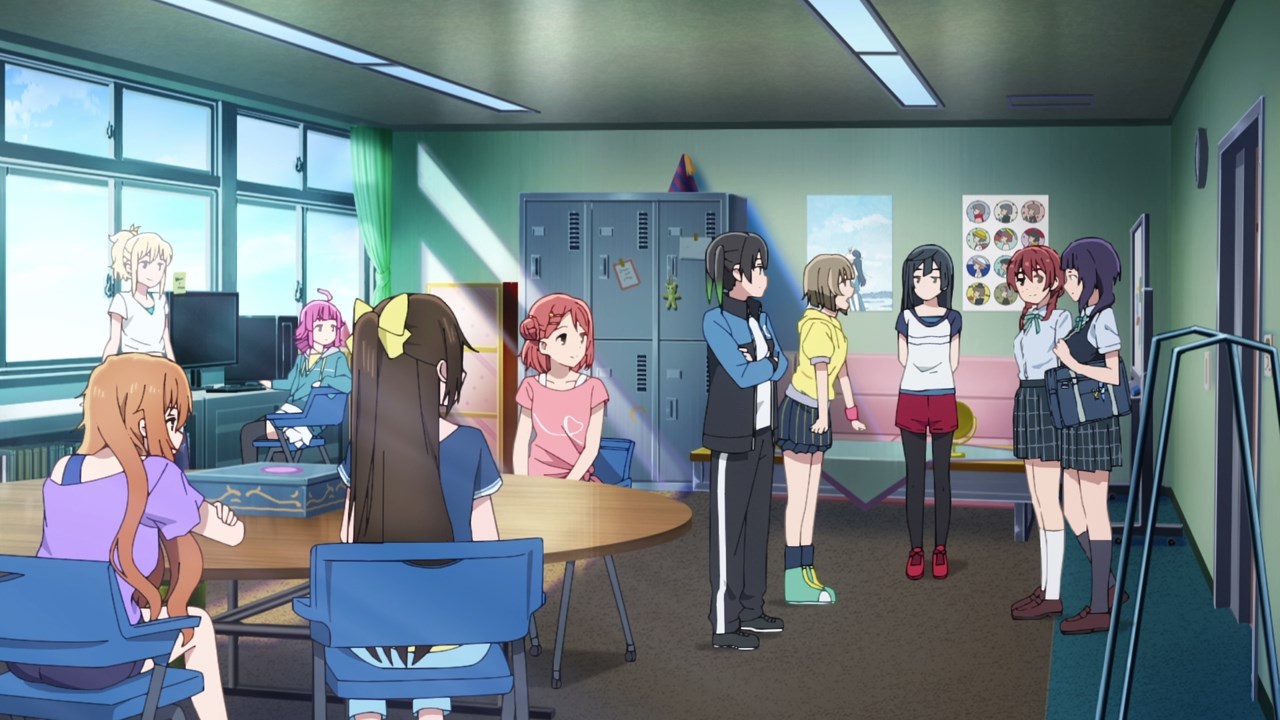 With that said, the school idol club has got even more merrier when Karin Asaka joined the club. This means that it now has 10 members, but I feel that club will grow even bigger. 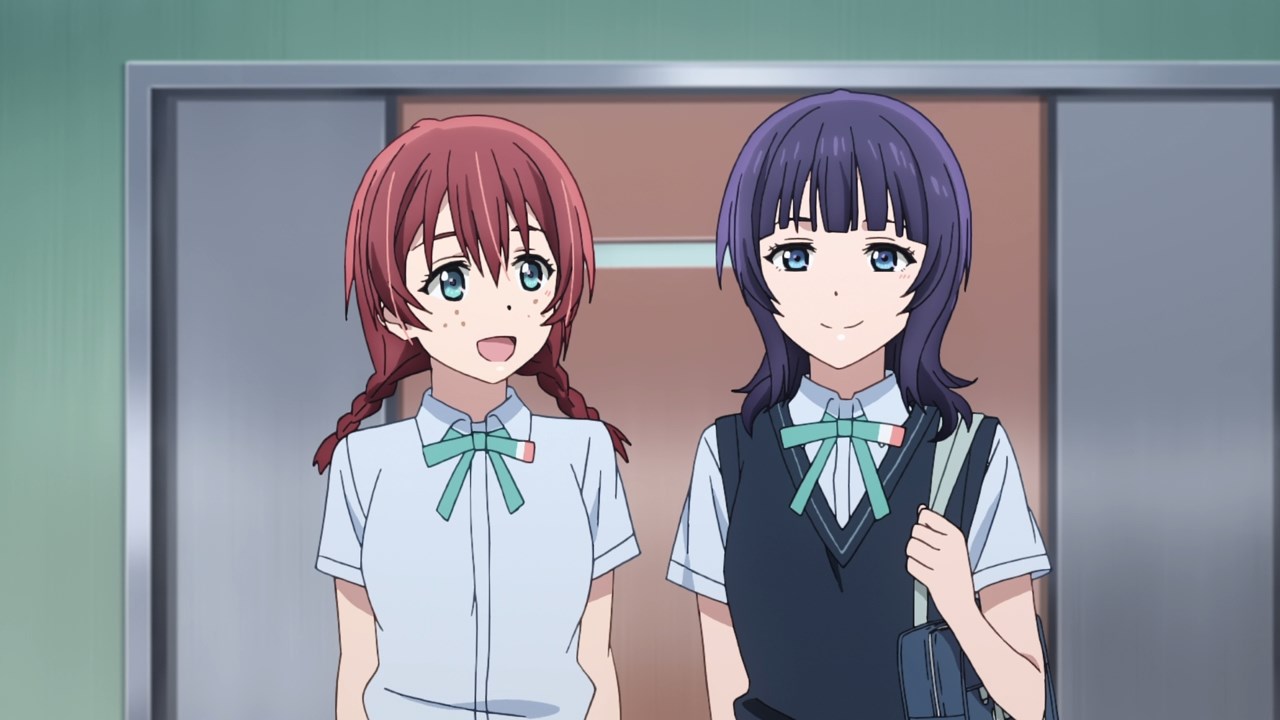 Anyways, I have to give props to Emma Verde as she’s the MVP for this episode. C’mon, she helped both Ai Miyashita and Karin Asaka on realizing their dreams as school idols so Emma deserved it.

Now then, I can’t wait for the next episode as there are more stories to tell from the members of Nijigasaki High School Idol Club!