Posted on November 1, 2020 by benigmatica 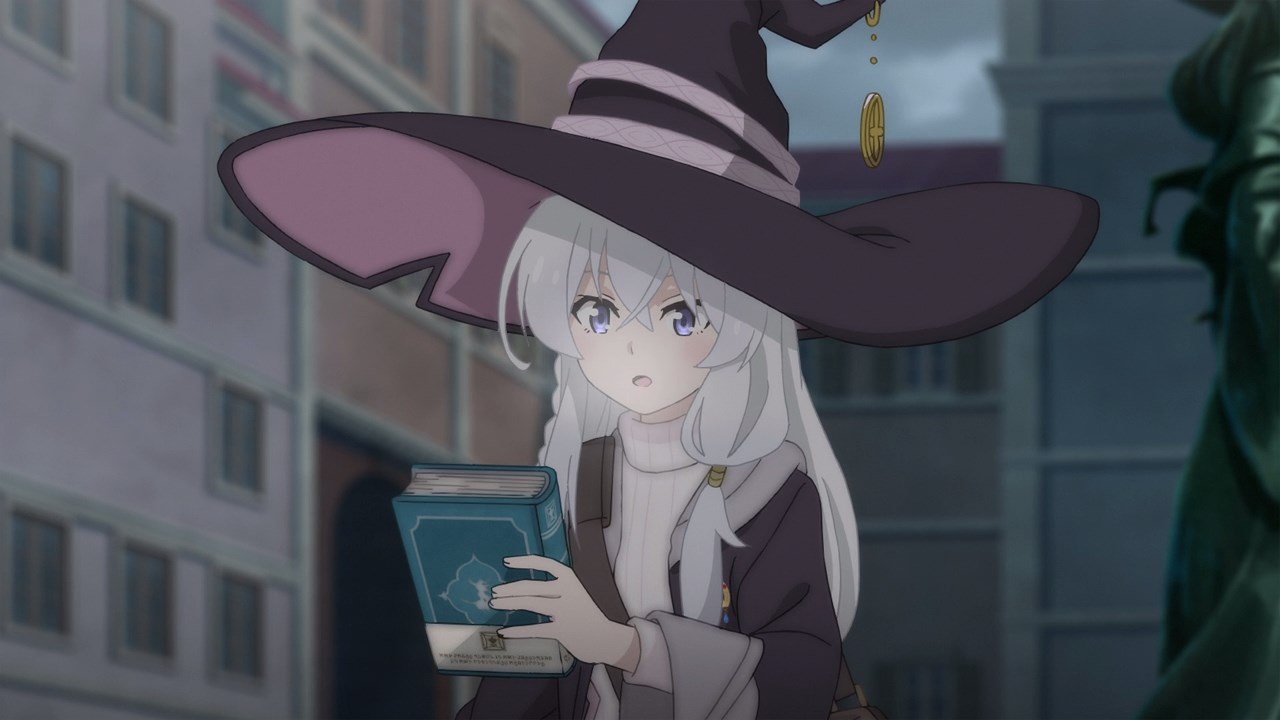 On this episode, Elaina stumbled upon a book that tells the story of a certain witch. 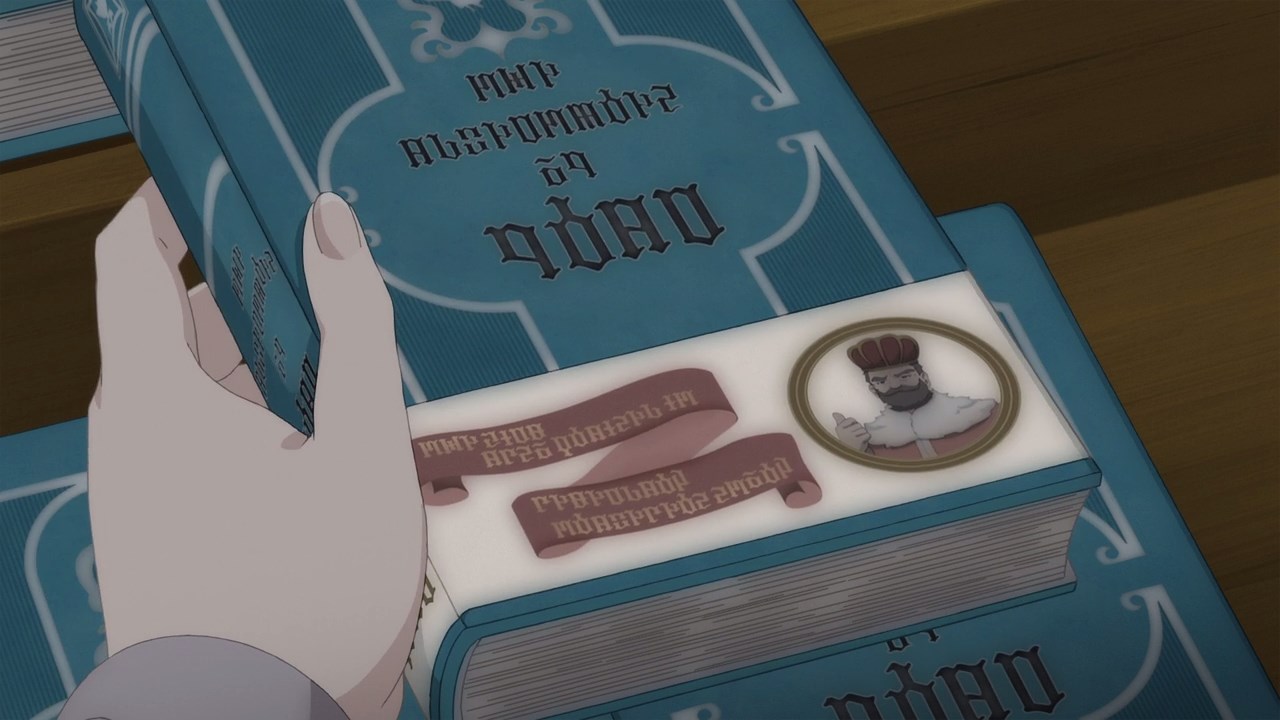 Said witch happened to be Fran where the Stardust Witch wrote a book about her adventures. Hmm, I wonder what happened to Fran after the first episode? 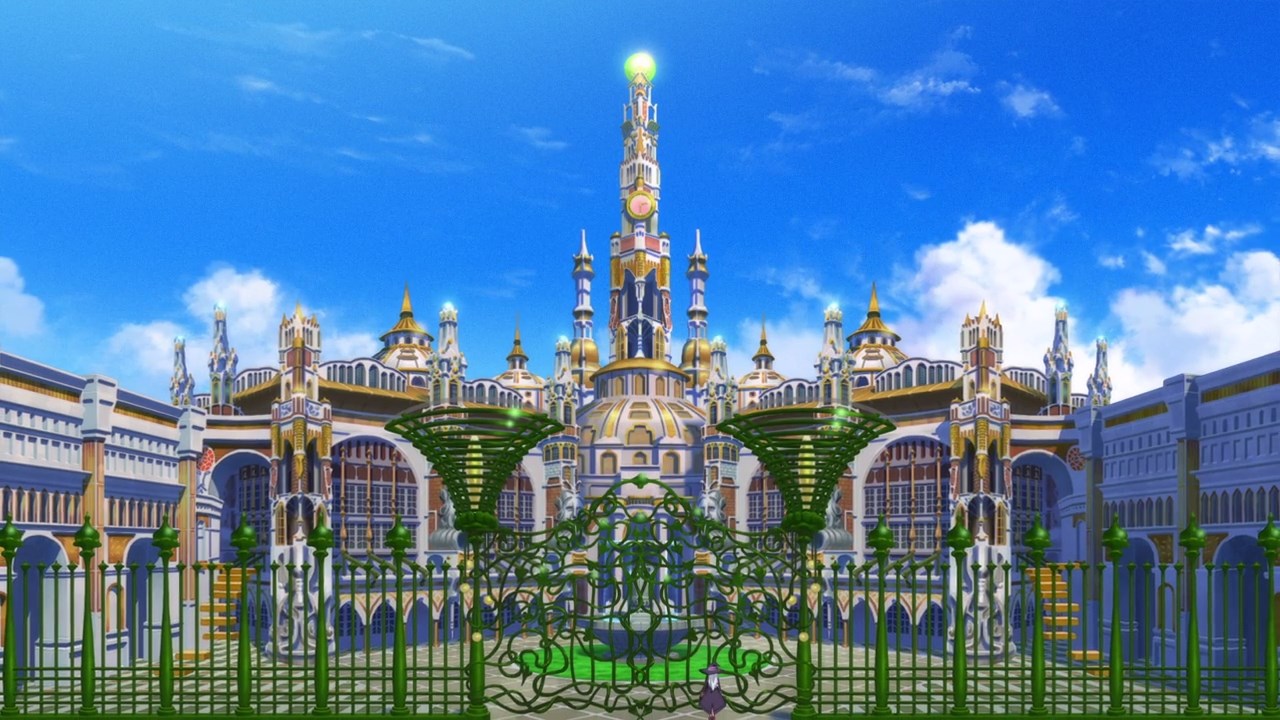 Well then, let’s get on with the episode where Elaina recalls her time visiting at Royal Celesteria, especially the Royal Magic Academy where the Ashen Witch couldn’t enter there. 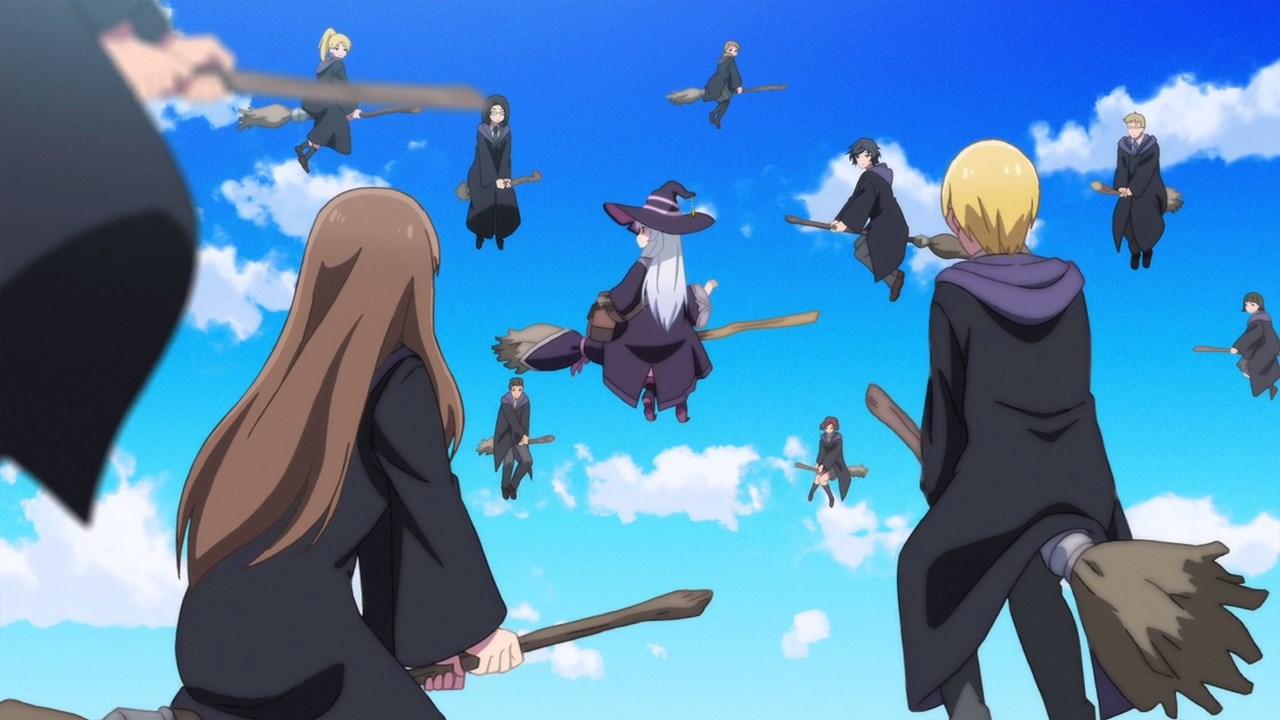 However, the students from that academy has decided to capture Elaina since she’s very famous as the youngest witch ever. Not like the Ashen Witch will allow that to happen! 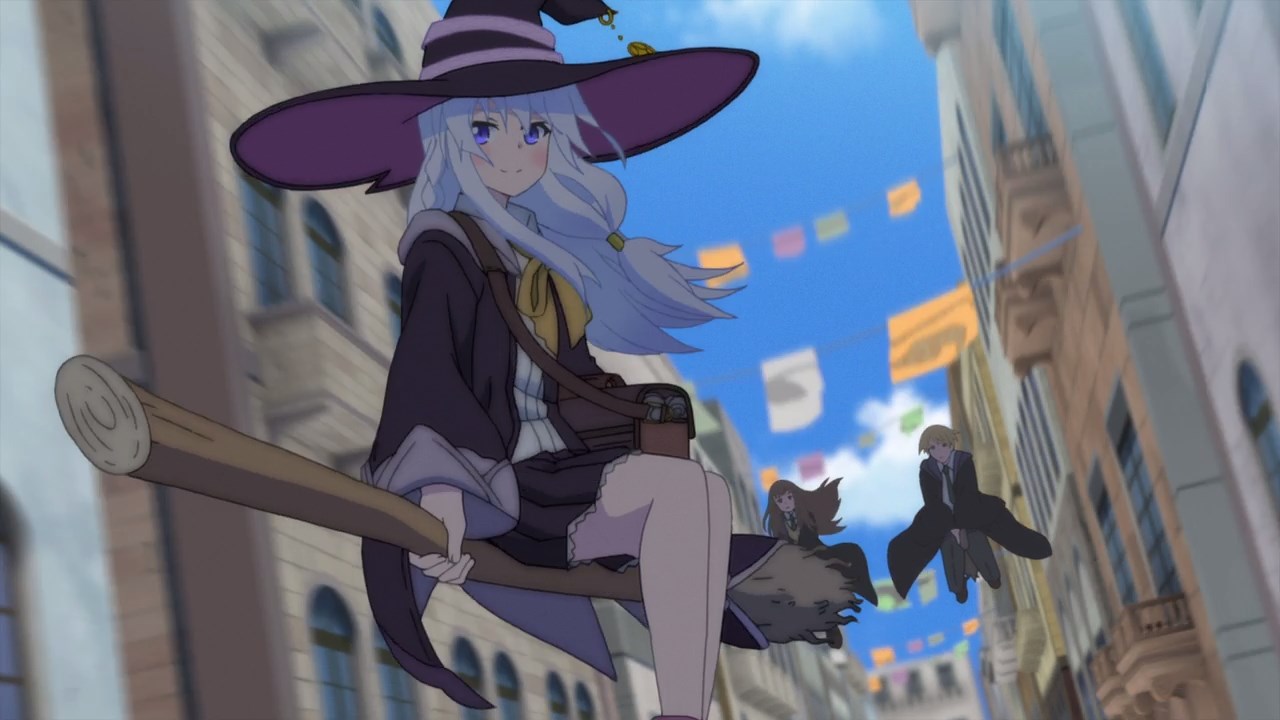 Regardless, Elaina decides to play their game for a bit as the Ashen Witch runs away from the Royal Magic Academy students. 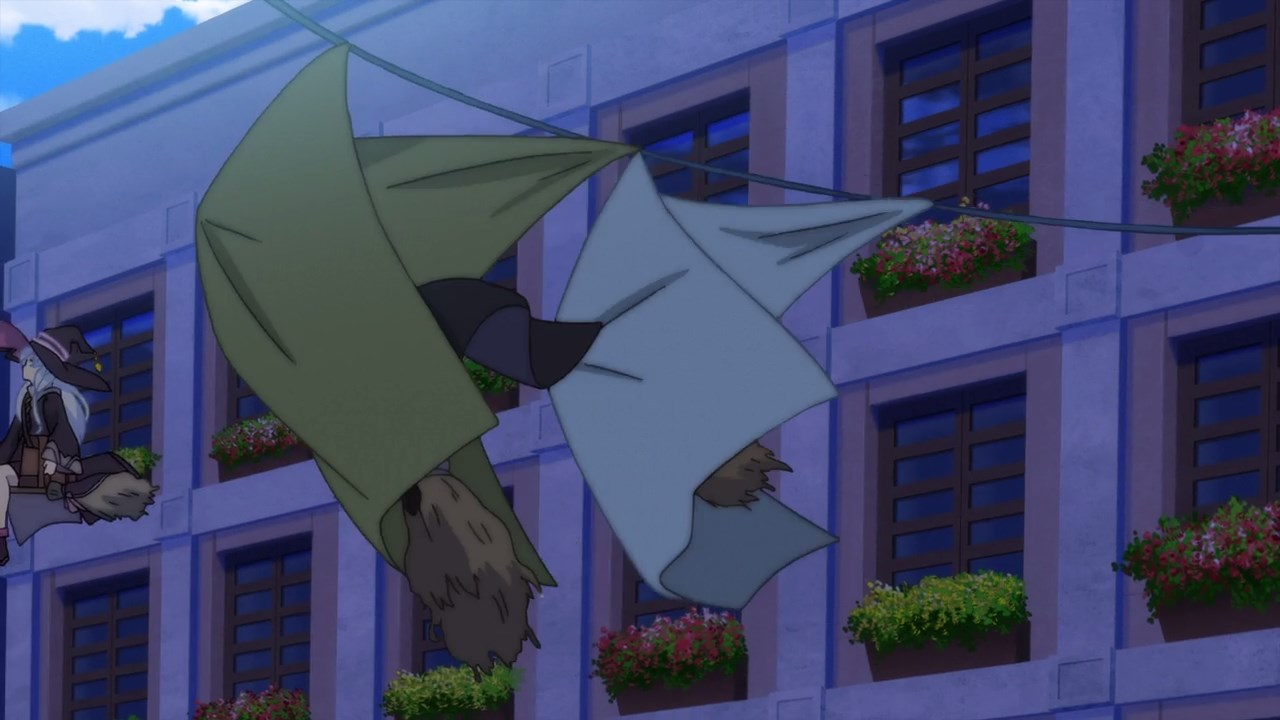 Then again, none of those students couldn’t catch her as Elaina outwits them. Well, looks like the Ashen Witch is the winner here. 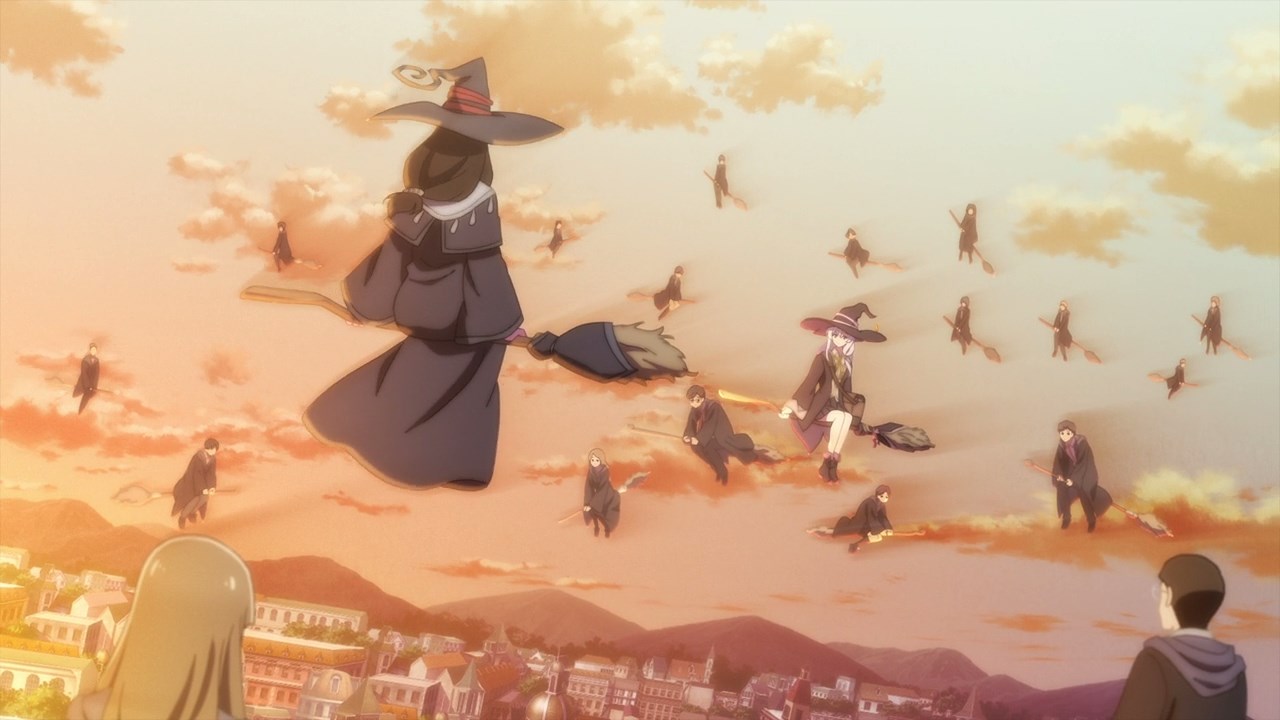 However, it appears that Elaina will meet a familiar person, one that teaches her on what it takes to be a witch. 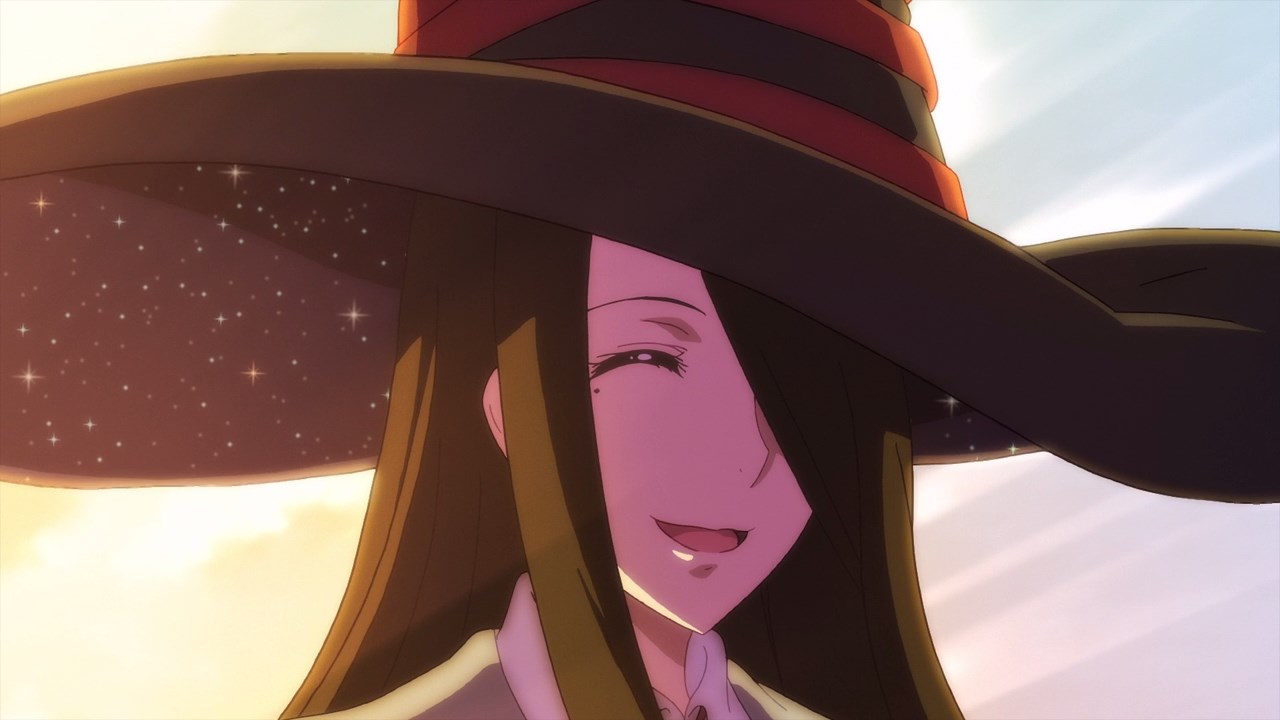 I don’t know what she’s doing here at Royal Celesteria, but Elaina is happy to see her teacher again. 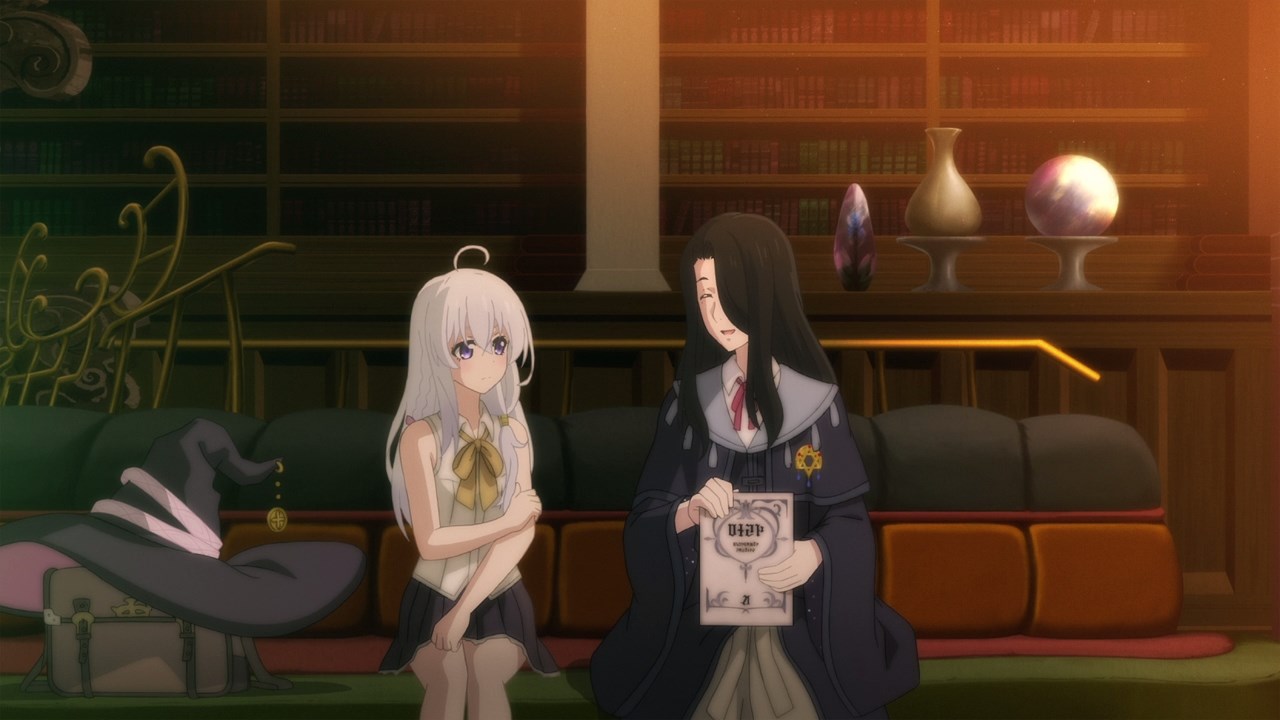 Of course, life as a teacher at a prestigious academy as kept Fran busy, from teaching the students on how to use magic to writing her memoirs in which Fran accidentally sold her manuscript to someone and publish it.

Man, I’m glad that Fran is not some character who appeared in a single episode. 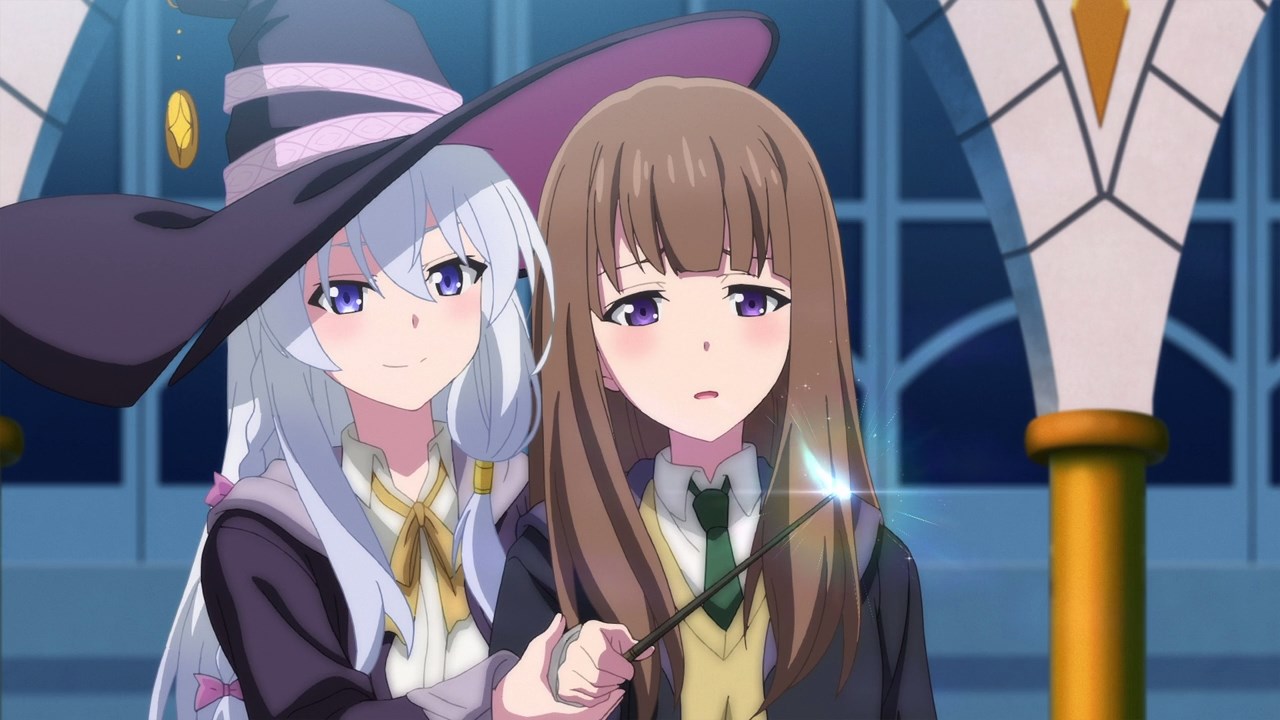 But anyways, Fran asked Elaina to teach those students. After all, these people have the potential to become prominent magicians within Royal Celesteria. 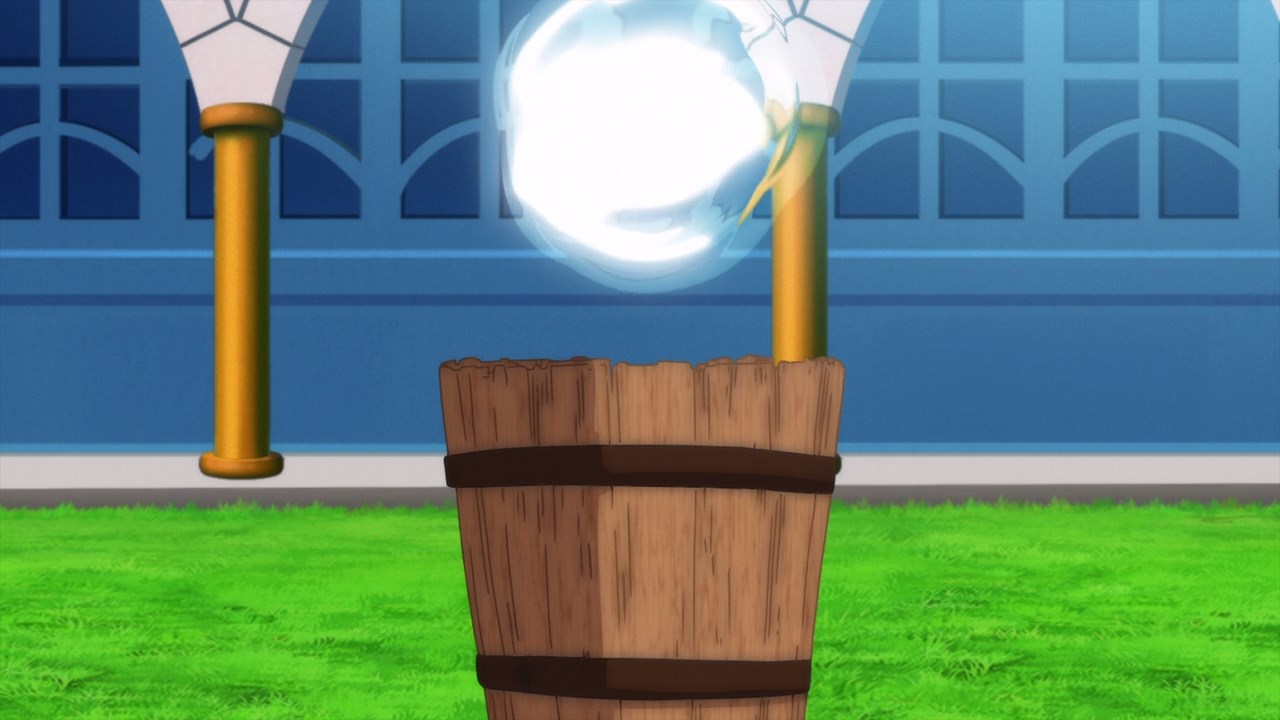 And really, Elaina enjoyed teaching them on how to use magic effectively. I mean, she learned it from Fran where Elaina poured blood, sweat, and tears to become a witch. 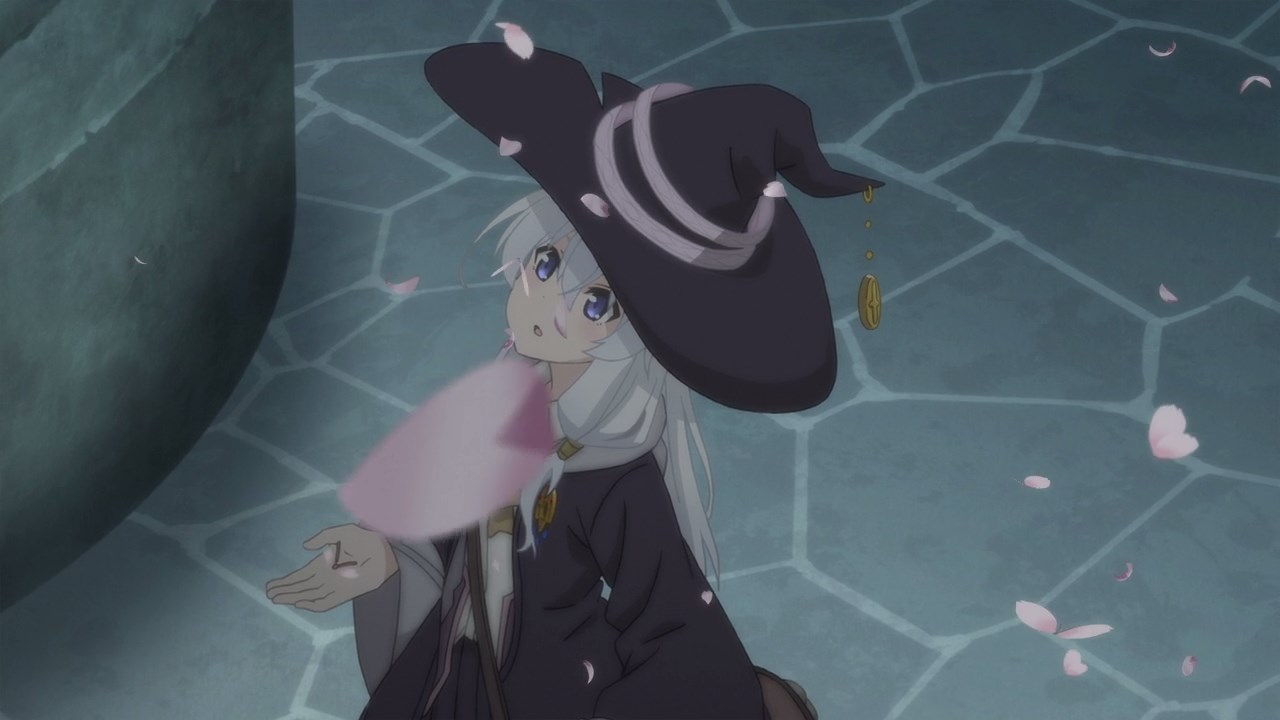 Unfortunately, Elaina will have to take her leave since she can’t stay in one country for longer periods. 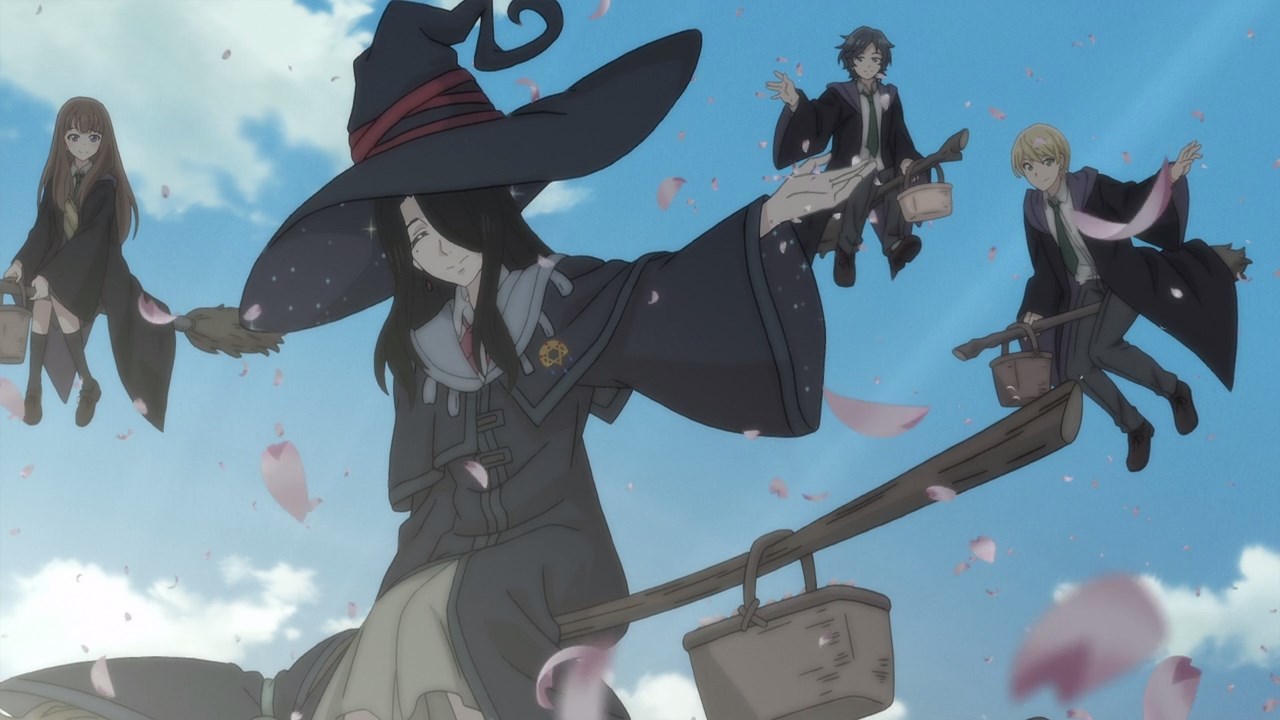 But, the Ashen Witch got a wonderful sendoff from Fran and her students and really, it was touching for the Stardust Witch to give a parting gift to her wonderful apprentice.

While I’m not gonna know when will Fran stay in Royal Celesteria, the journey continues for Elaina as this episode is a nice change of pace compared to Episodes 3 and 4 where it’s depressing to watch. But anyways, I’ll see you next time!