Posted on November 5, 2020 by benigmatica 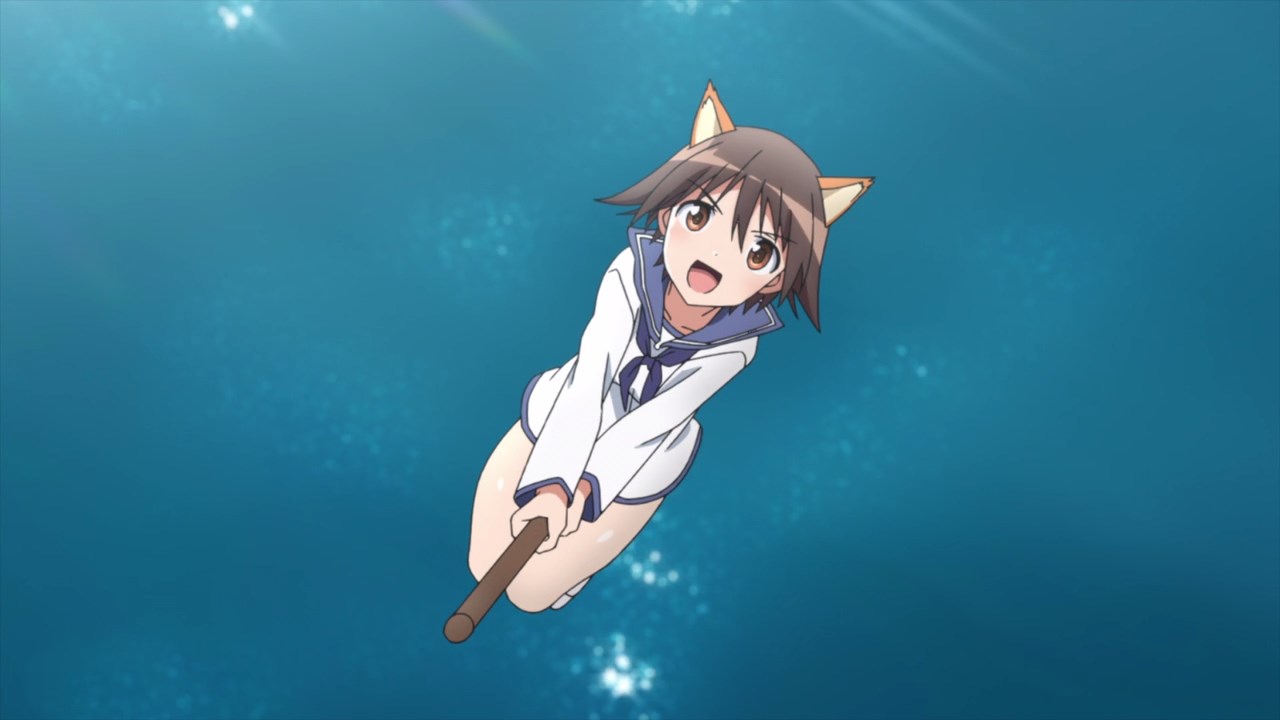 Oh look, it’s Yoshika Miyafuji where she can finally fly without losing steam. 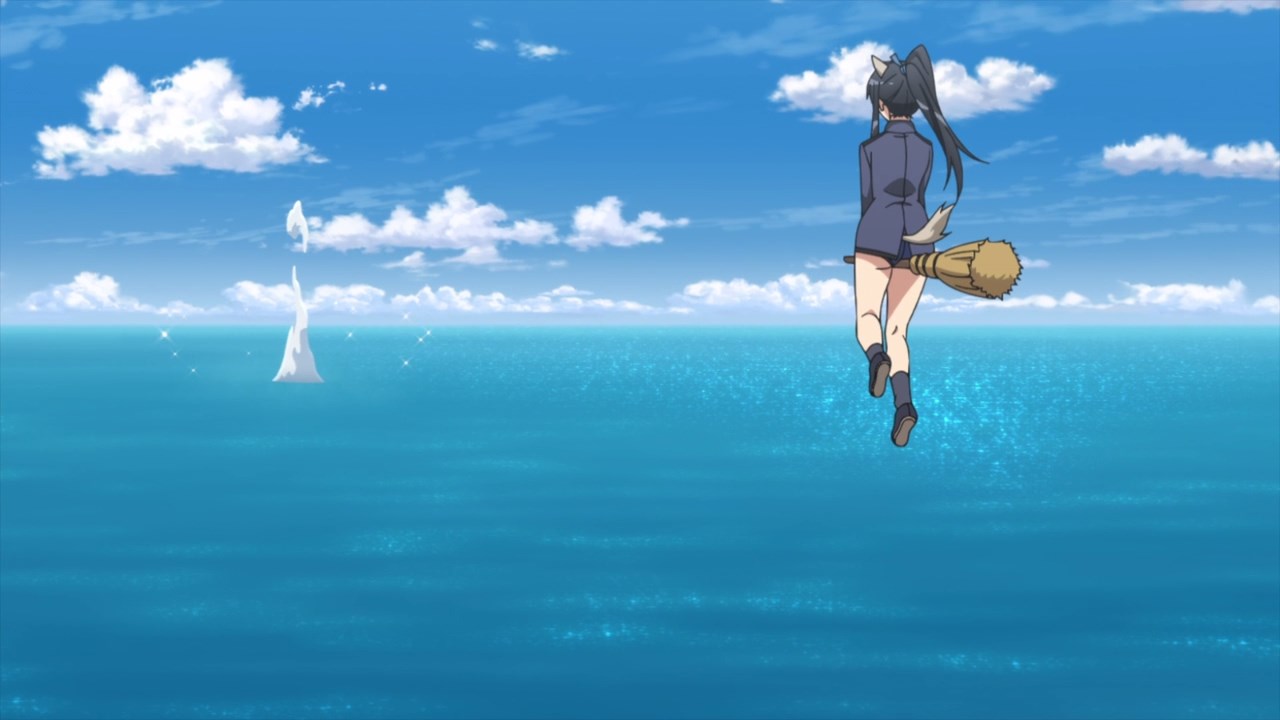 But, Yoshika crashed out that Shizuka Hattori pick her up. Looks like she has a long way to go on recovering her magic. 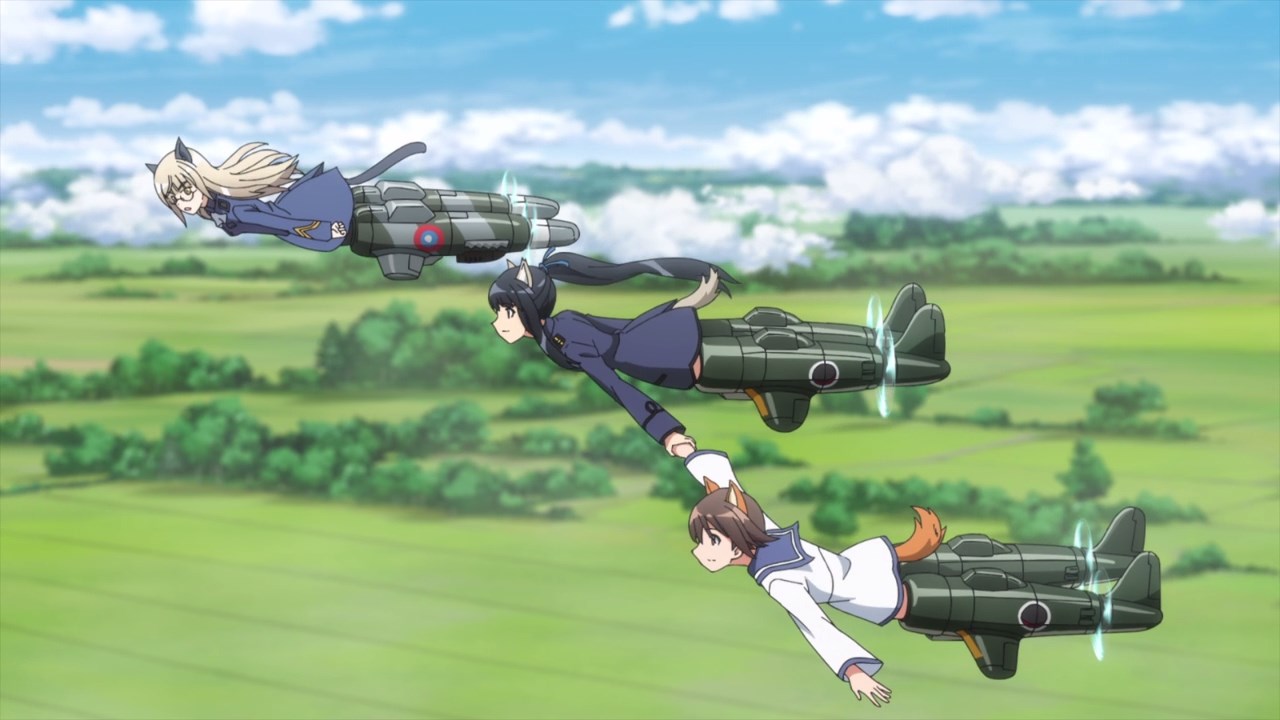 By the way, Perrine H. Clostermann invited her teammates to visit the Kasteel de Haar in Den Haag, Nederland for a special audience with the queen. 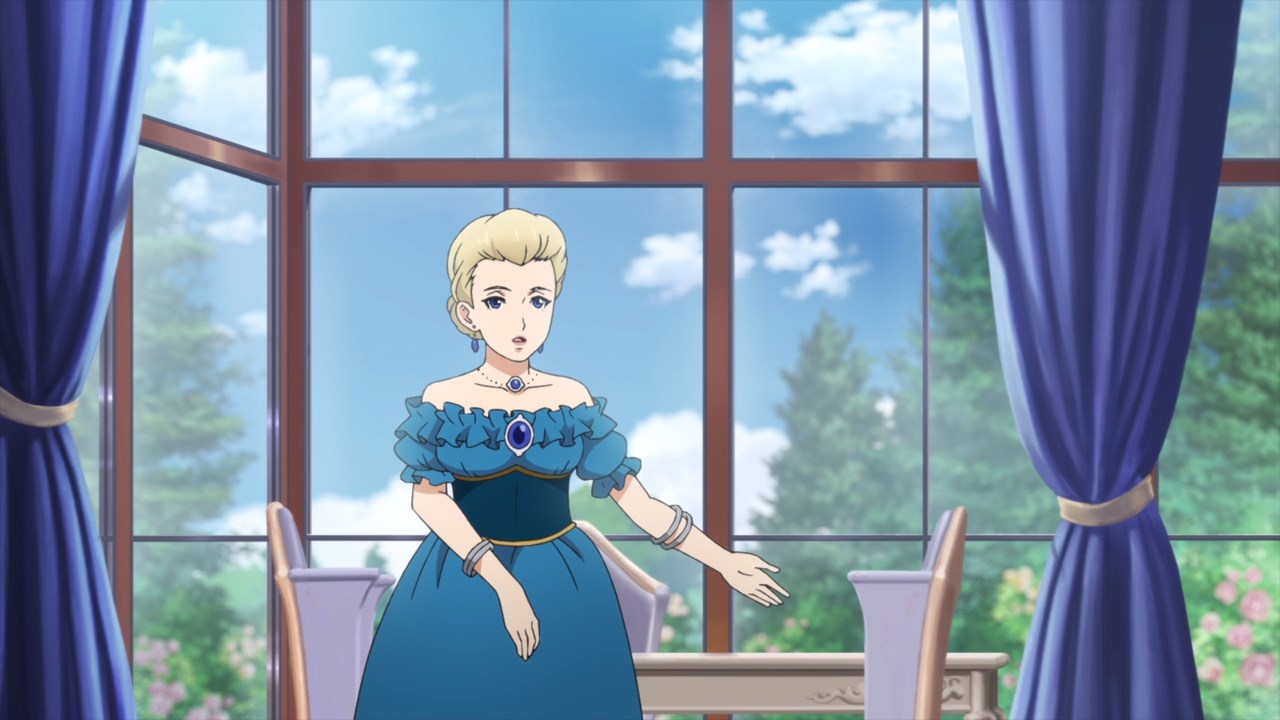 And here’s the Queen of Nederland where she asked the witches for a mission which involves reviving the blue tulips named after her. Well then, let’s see how those tulips look like. 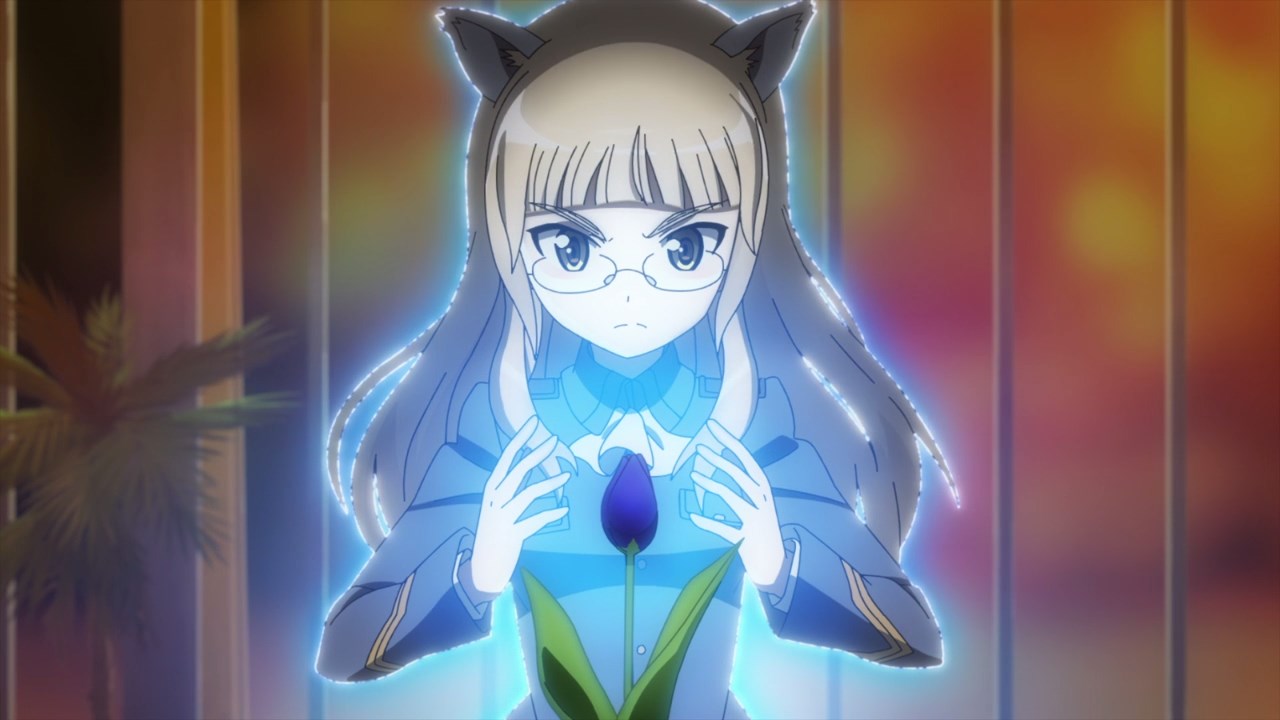 Oh, they haven’t bloomed yet. But you know what, Perrine will use her magic to make those tulips bloom as it’s a piece of cake. 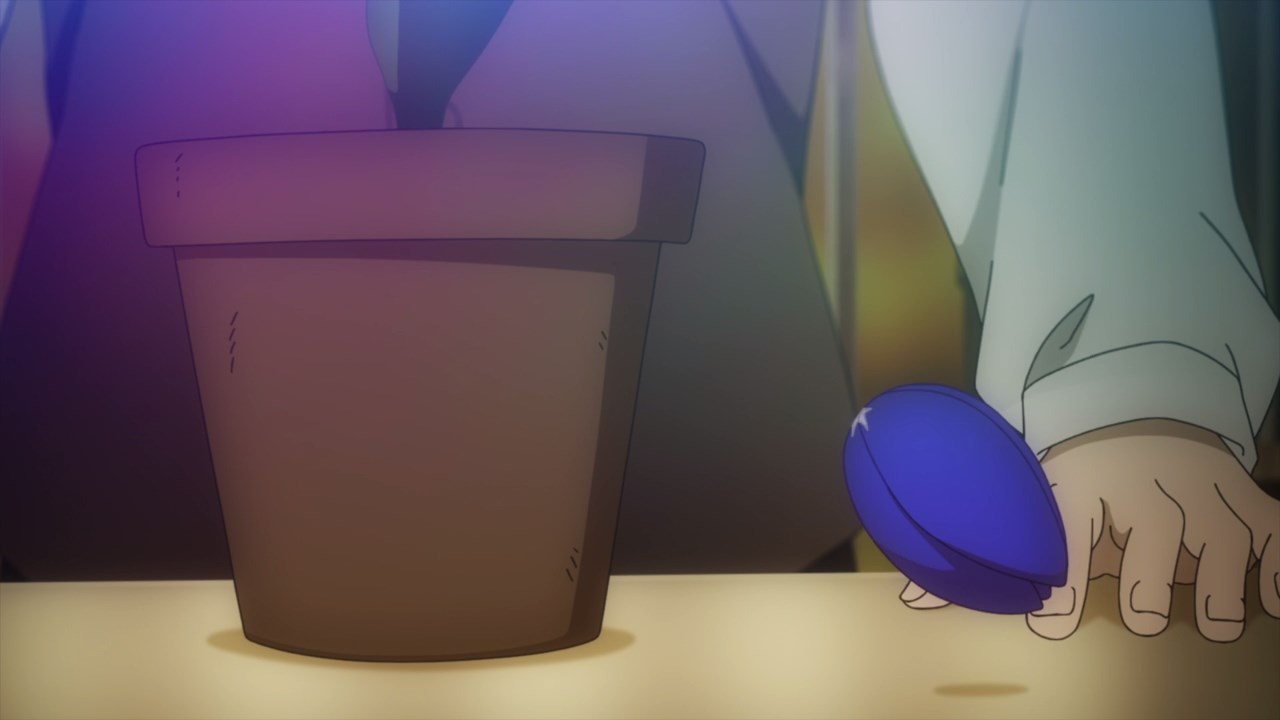 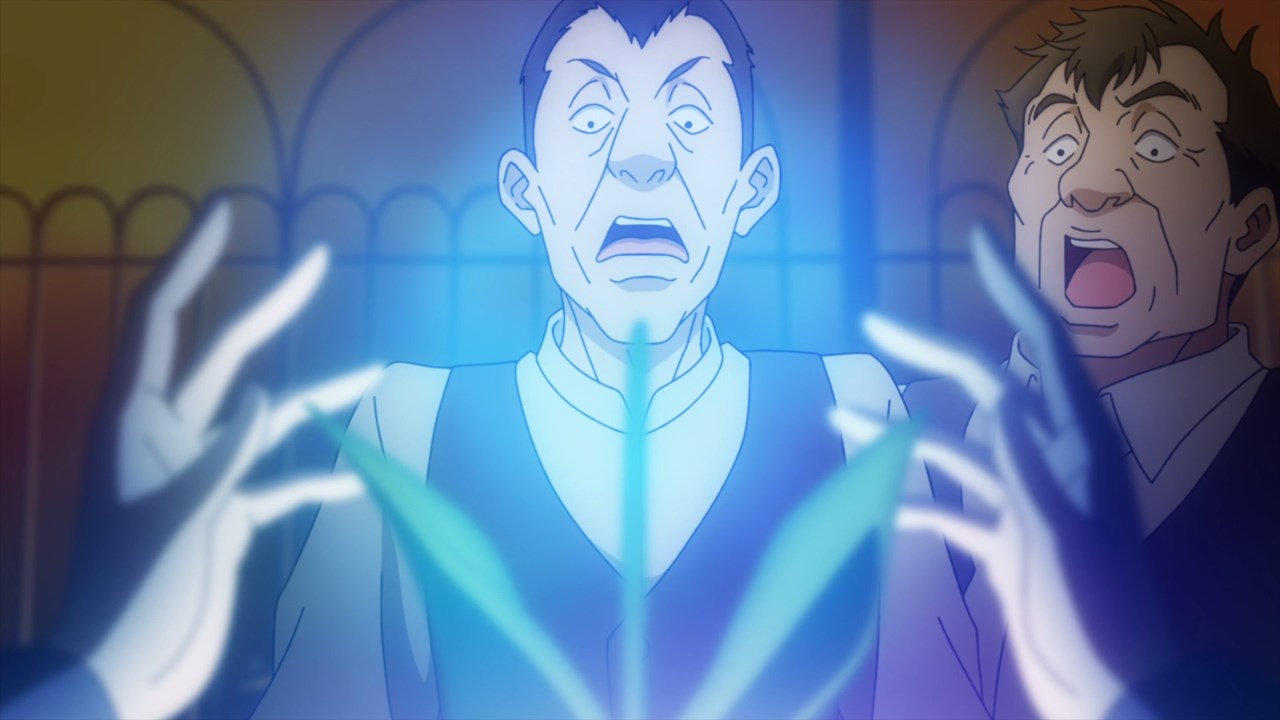 Then again, Perrine’s magic didn’t work as the florists are stunned that their precious tulip just cut off from its stem. Looks like they have a long way to go before those tulips bloom. 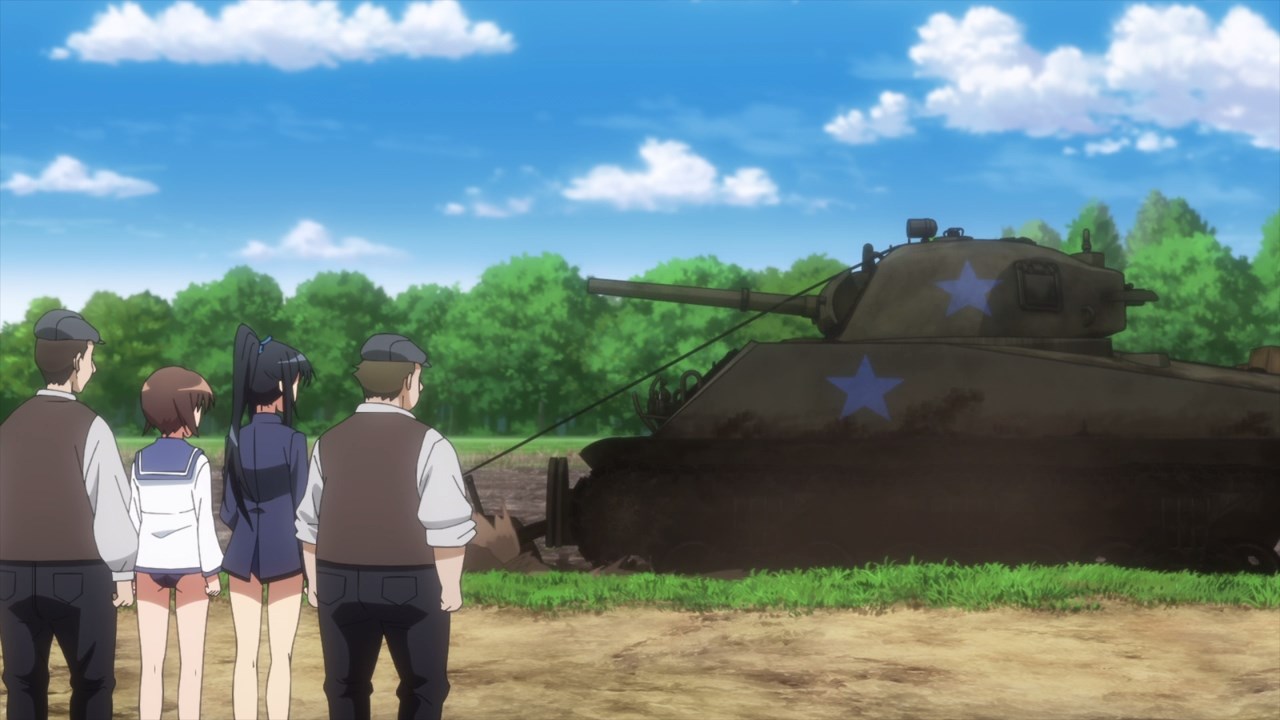 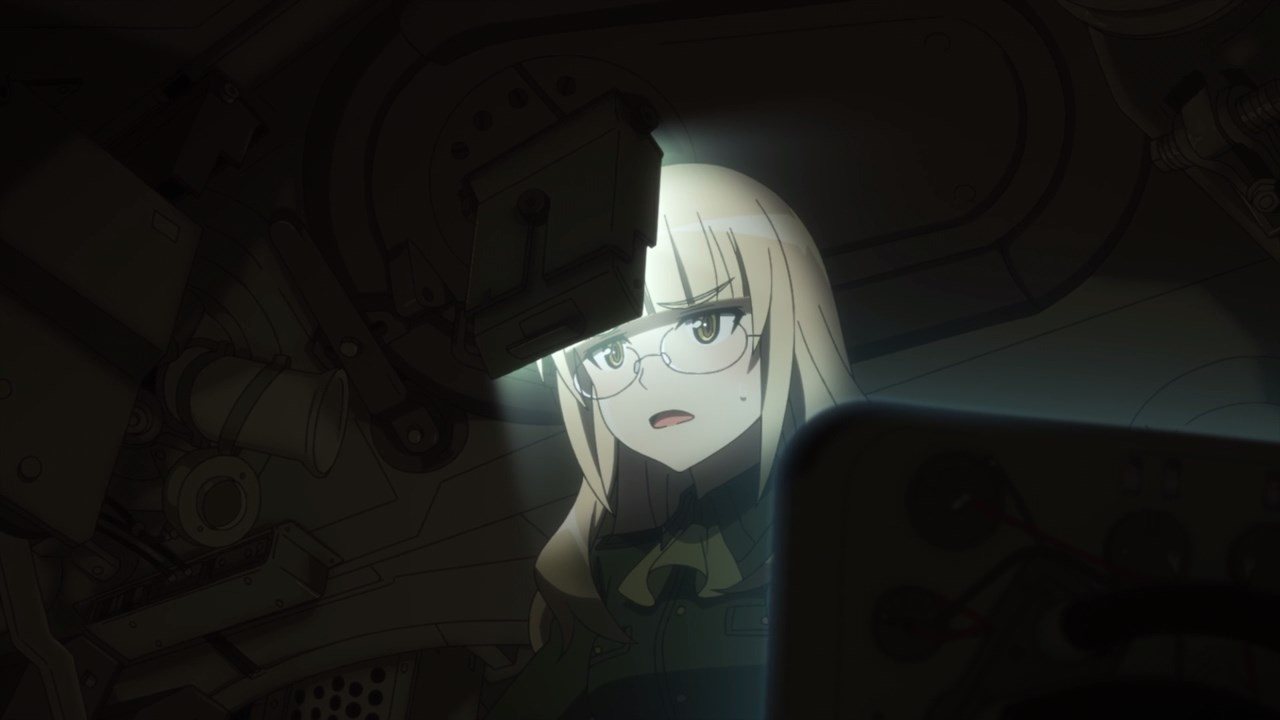 On the other hand, seems that Clostermann is actually useful when it comes to driving vehicles like this Sherman tank which was converted into a plowing machine.

Still, it’s gonna take a long time before those tulips will bloom. 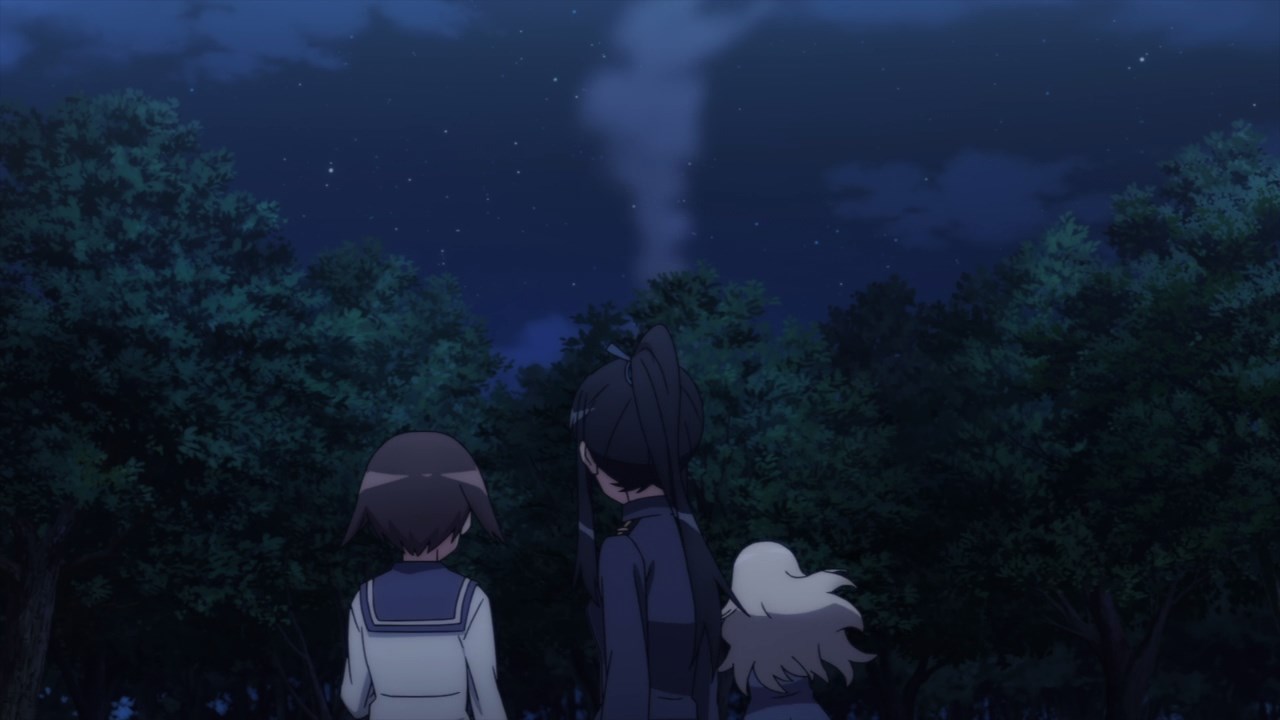 Unfortunately, disaster struck when a boiler near the greenhouse exploded. The only thing that worries me is someone getting hurt. 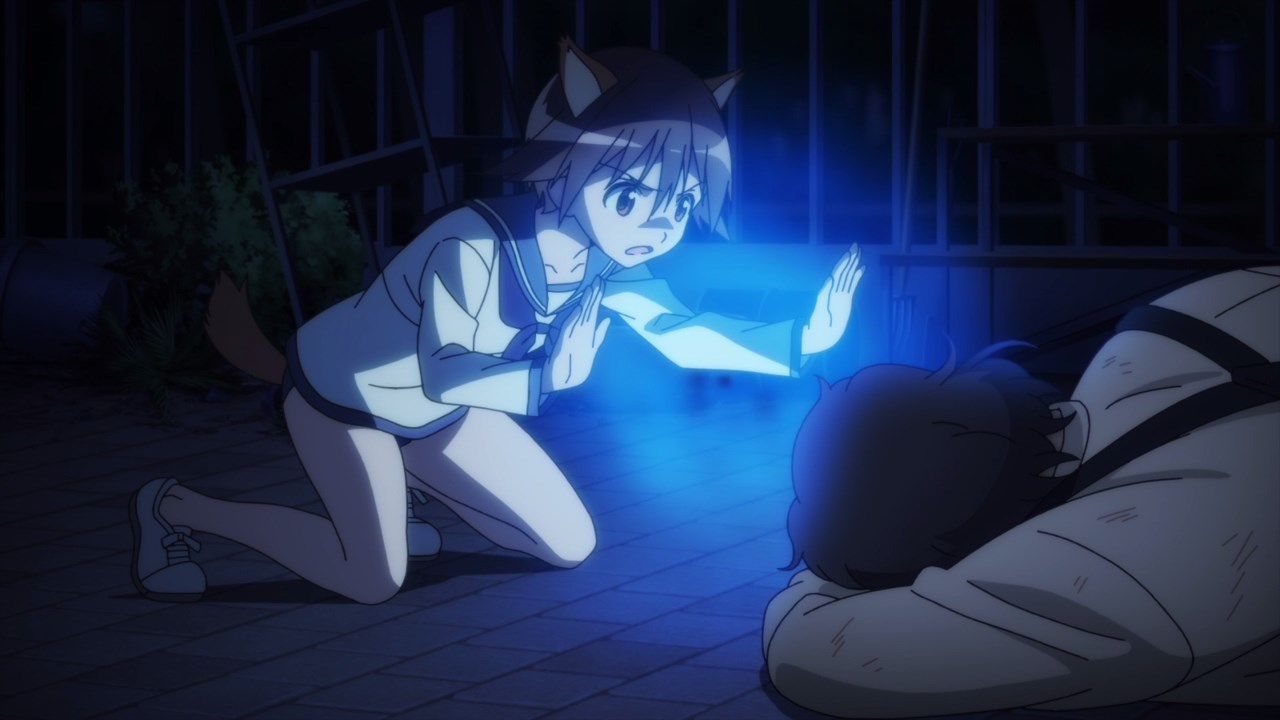 Good thing nobody died when the boiler exploded as Yoshika Miyafuji uses her healing magic to those workers. But without the boiler, the tulips can’t survive the bitter cold. 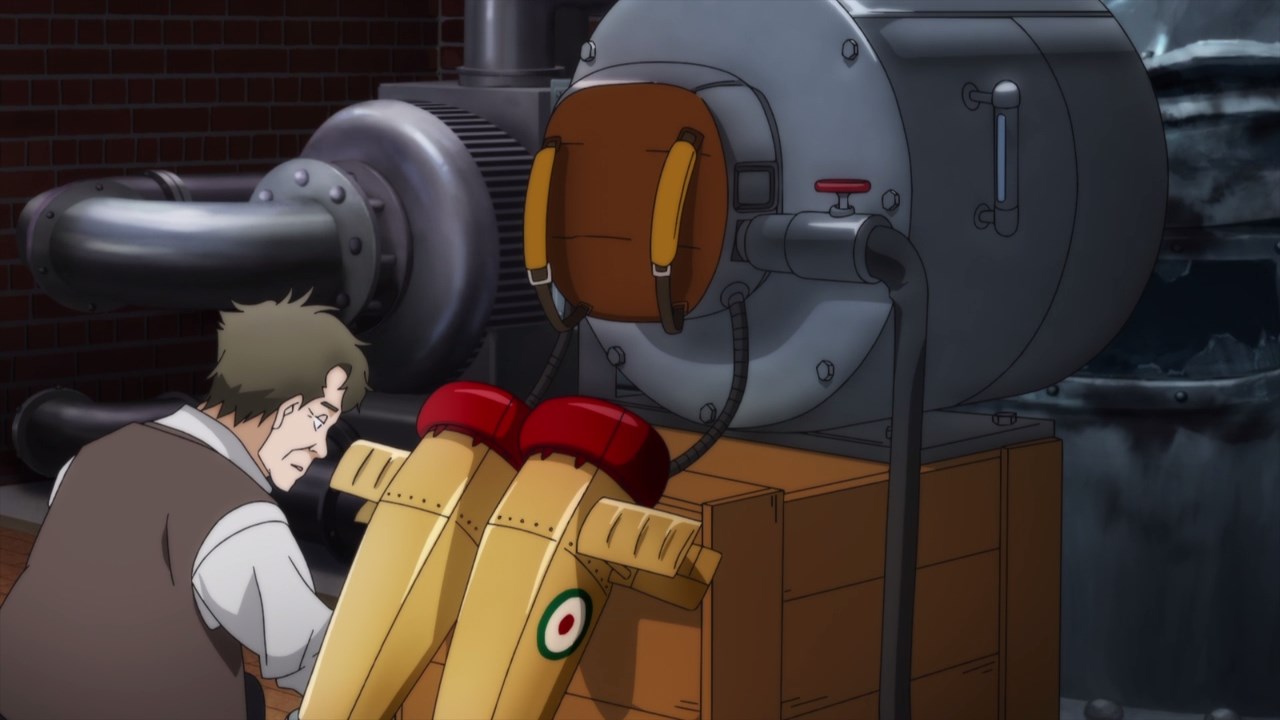 That’s until they pulled an old Striker Unit where it’ll be used to power up the boiler. Now the only thing the worker needs is a witch. 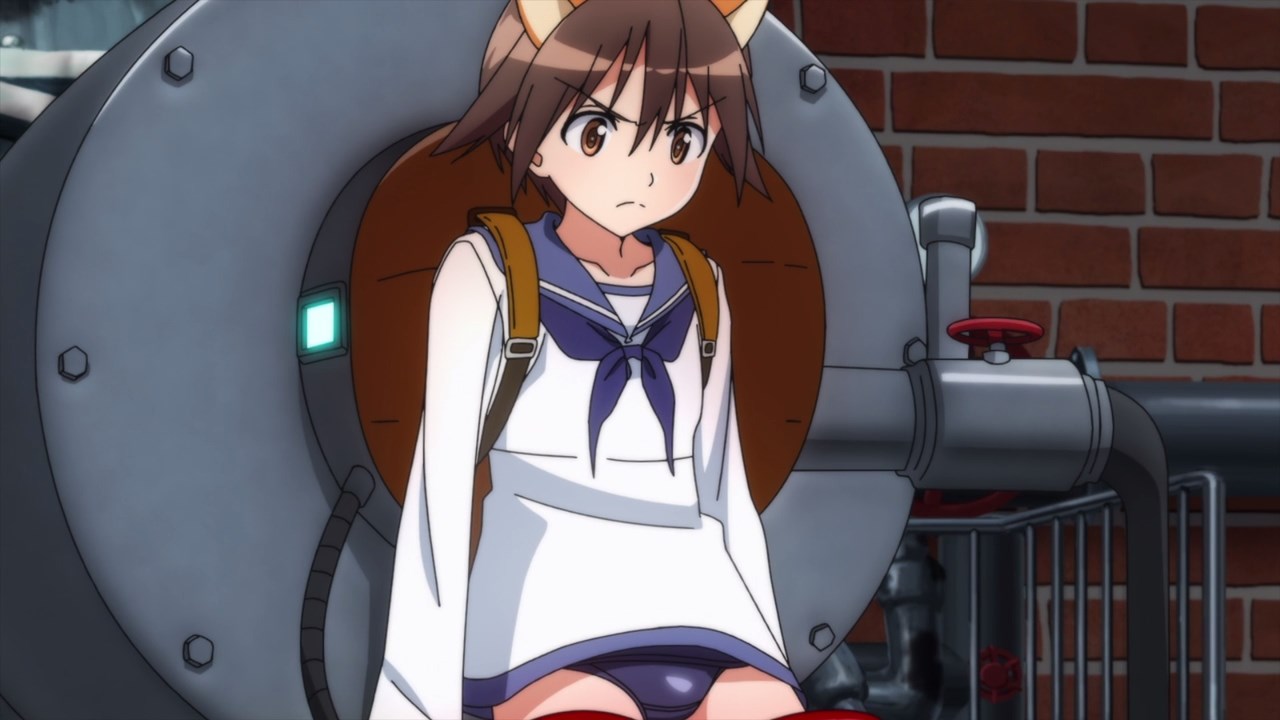 Well, Yoshika Miyafuji volunteered to become a generator for the boiler, although I’m worried that her unstable magic might make the boiler hotter. 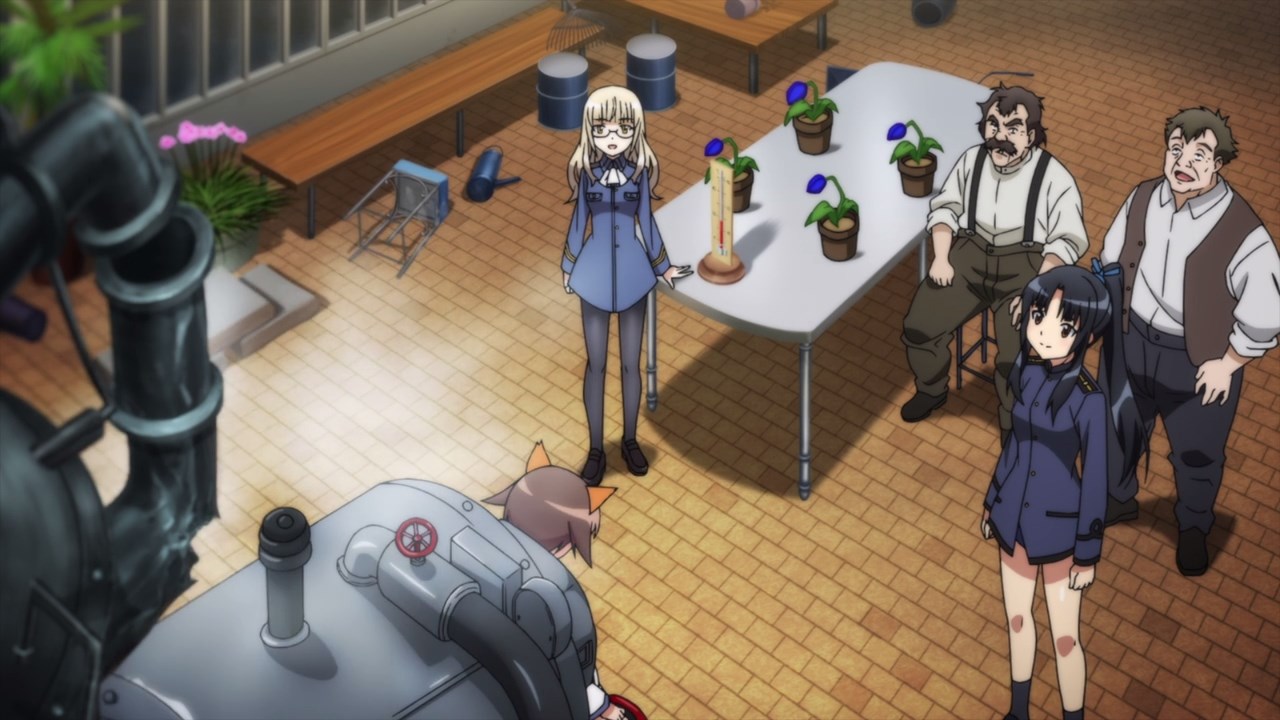 So, Perrine H. Clostermann gave her some tips to focus on one specific temperature, which is 20 degrees Celsius.

With that said, let’s hope that Miyafuji will save the tulips from being withered out. Besides, this is a good exercise for Yoshika when it comes to controlling magic pressure. 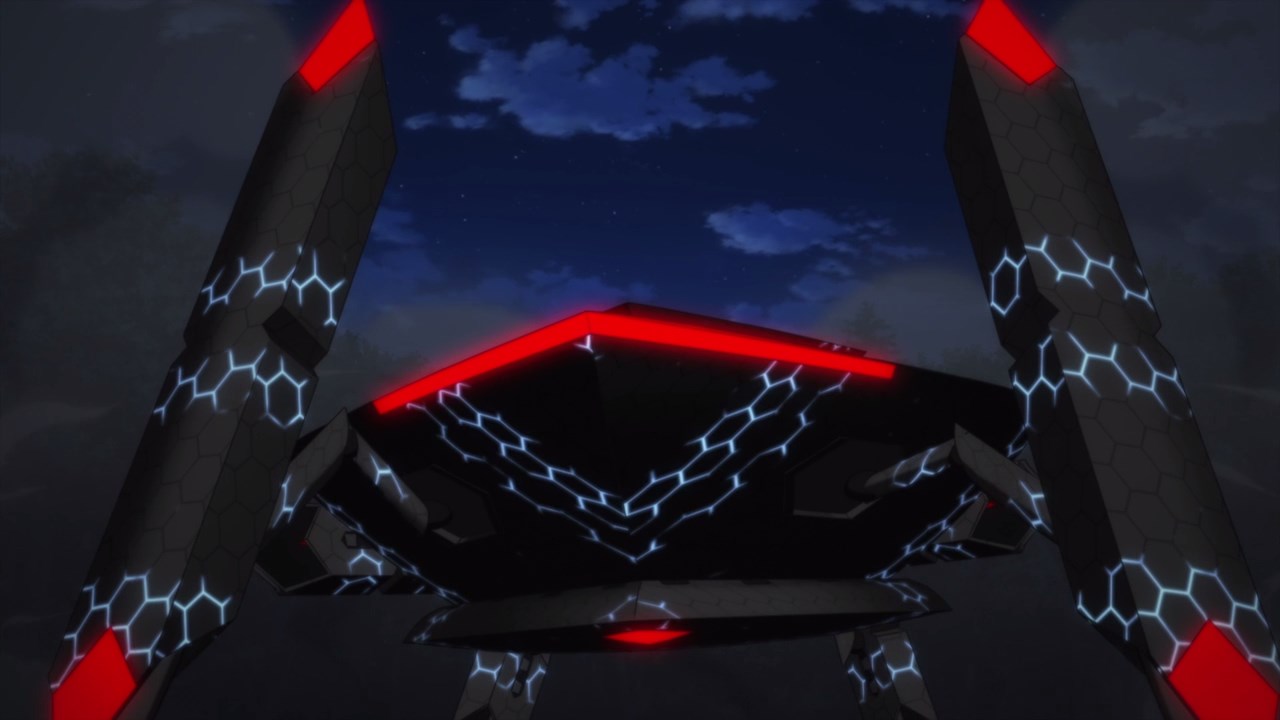 Unfortunately, things turn for the worse when a Neuroi appeared. Something tells me that they’re the ones who destroyed the Queen of Nederland tulips. 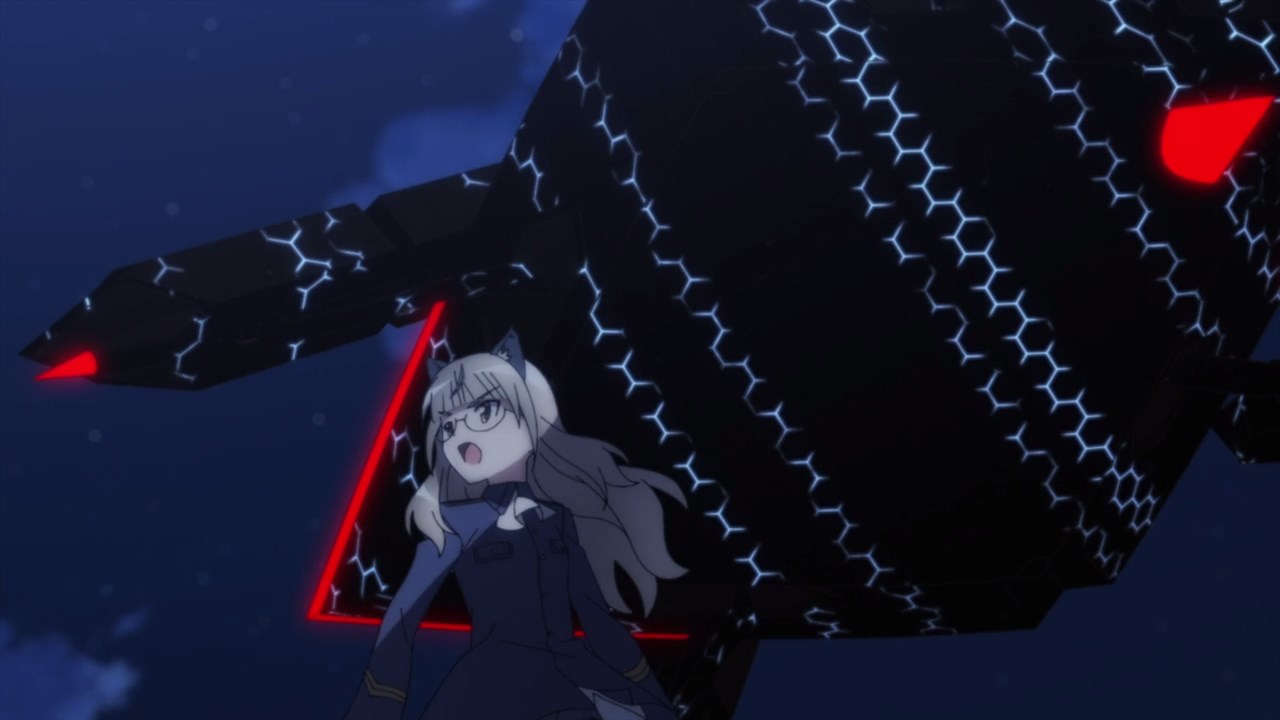 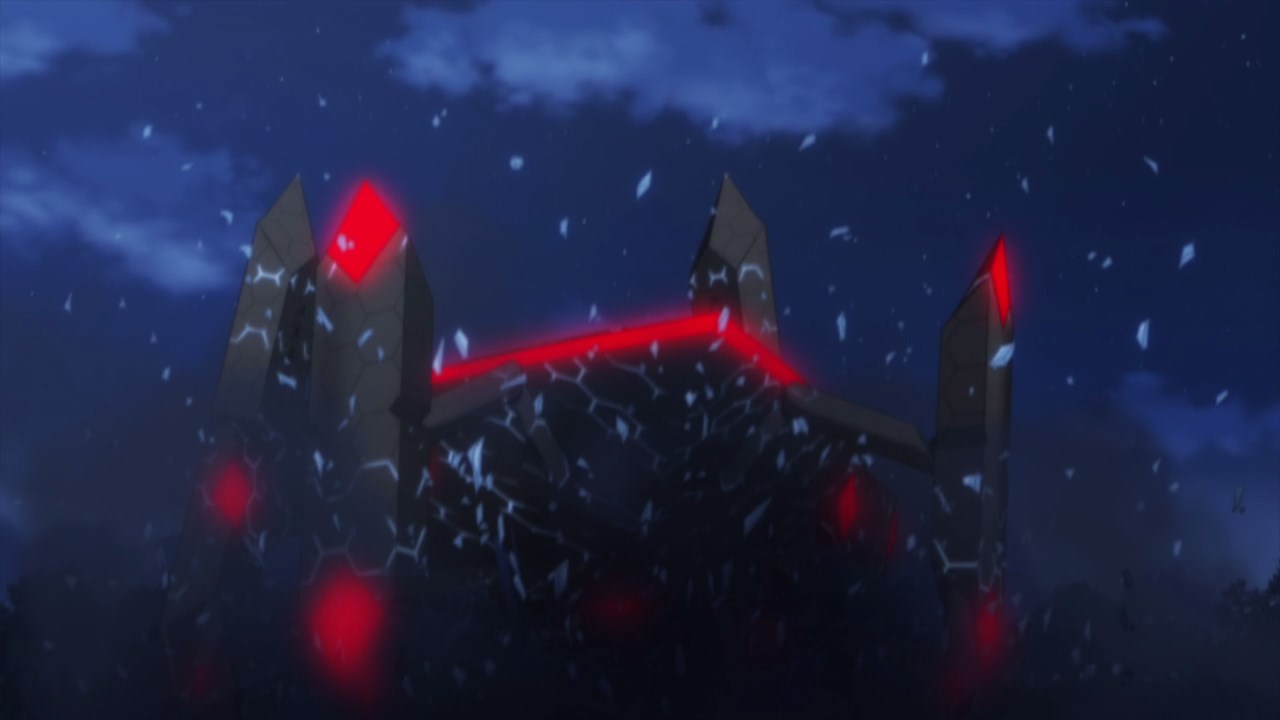 But anyways, the Neuroi pounced the greenhouse where the blue tulips are there. Oh, and Yoshika Miyafuji and one worker are inside there as well. 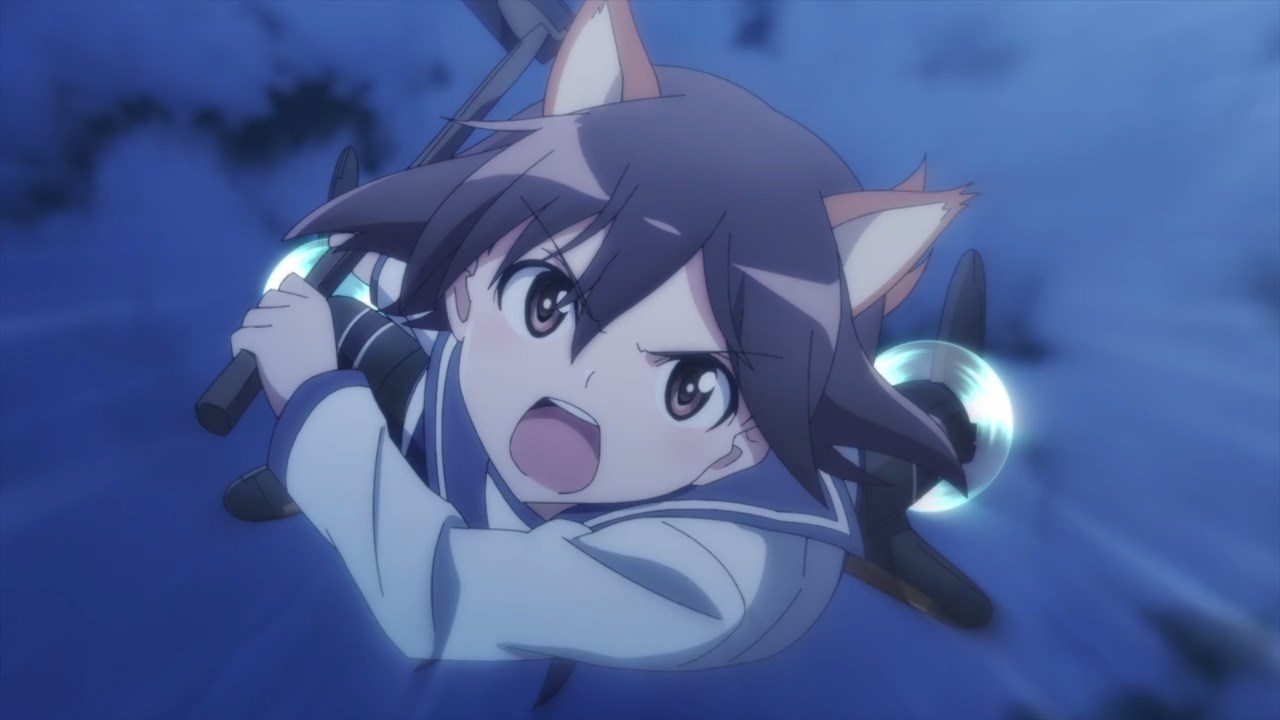 Fortunately, both the worker and Miyafuji are okay, but it seems that Yoshika is really mad that she poured all of her effort to save one flower! 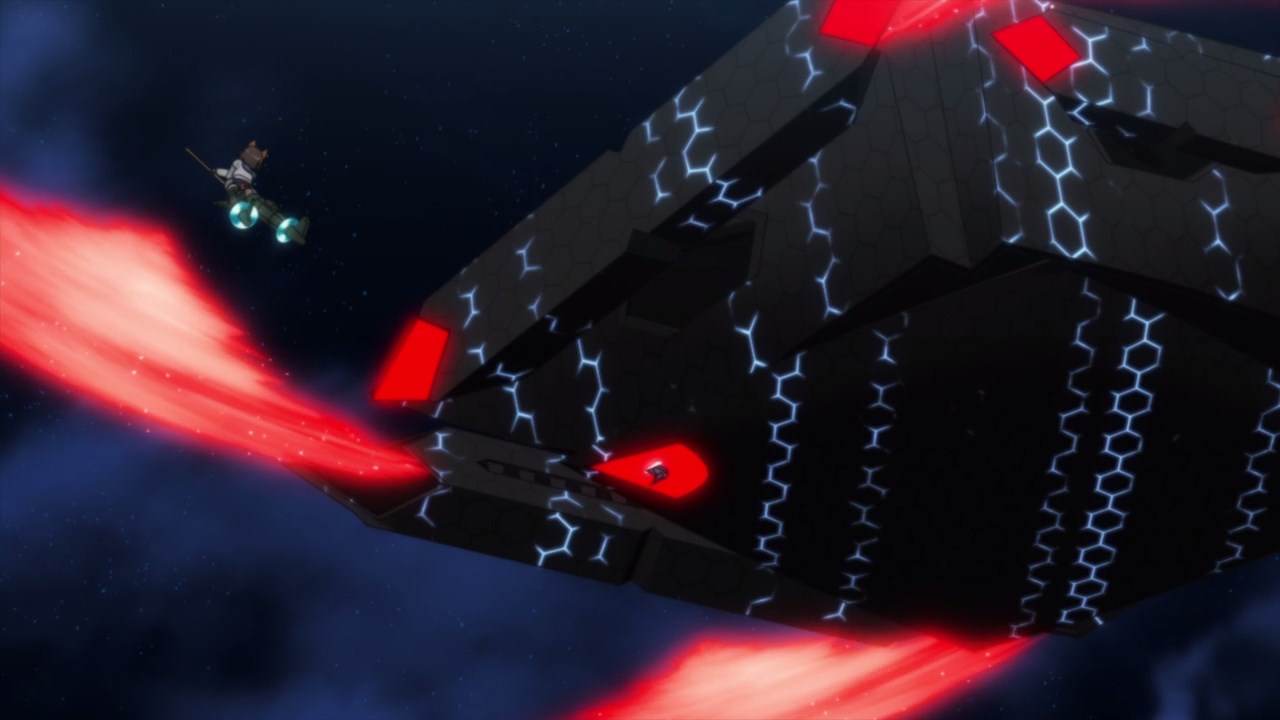 With that said, Yoshika Miyafuji attacked the Neuroi with a hoe, but the blade got stuck in the Neuroi’s body and there’s no way she can beat the enemy. 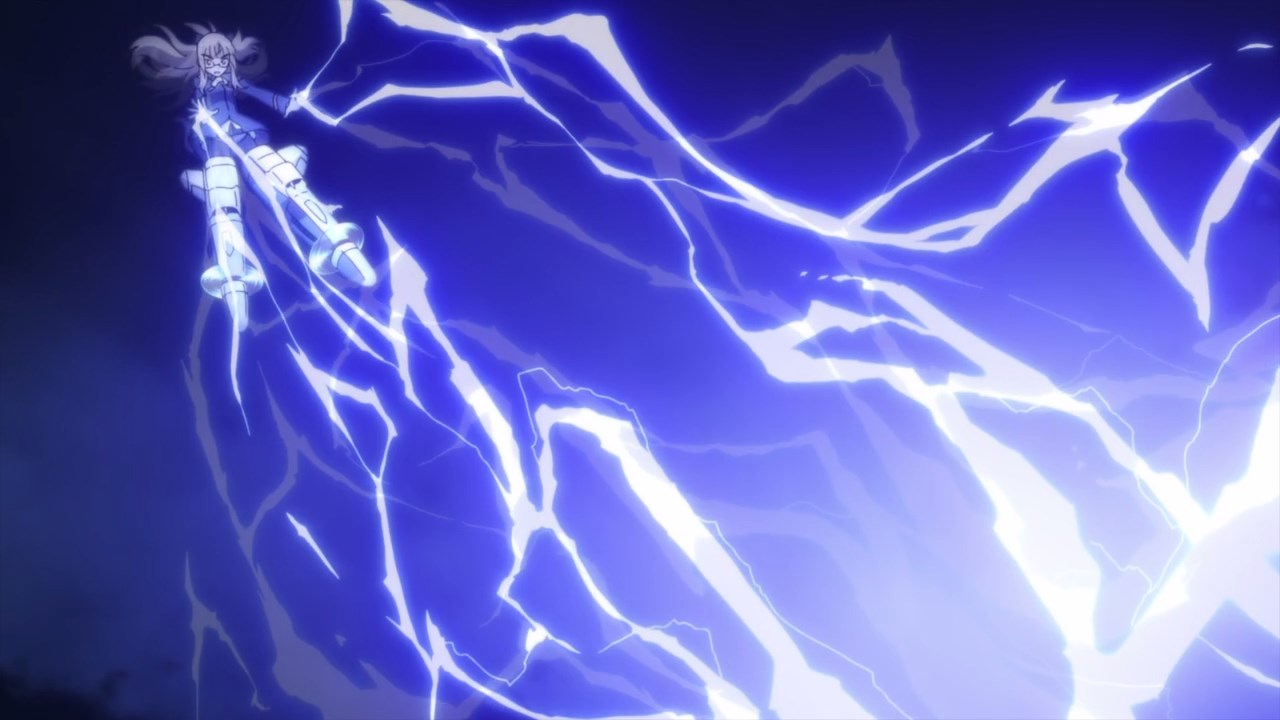 But for Perrine H. Clostermann however, that’s okay as she can use Tonnerre to electrocute the Neuroi from within. 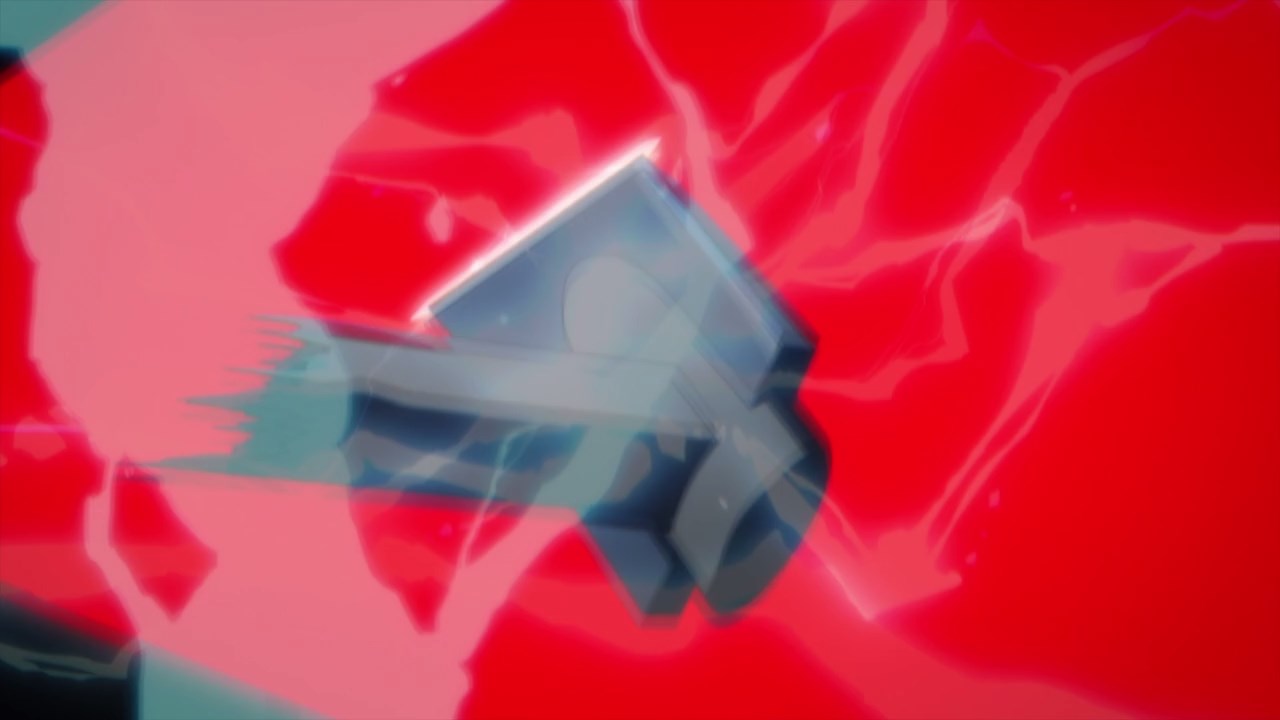 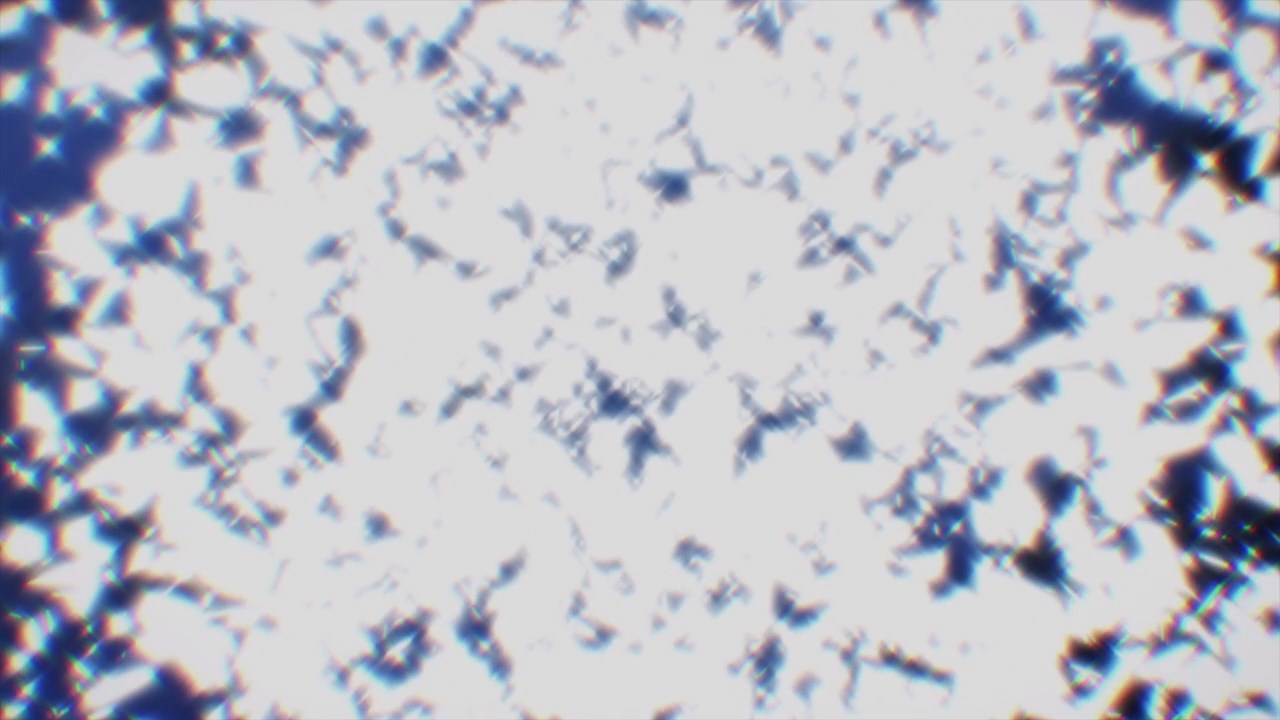 And that takes care of the Neuroi menace in Den Haag thanks to Clostermann. Then again, the tulips are already destroyed. 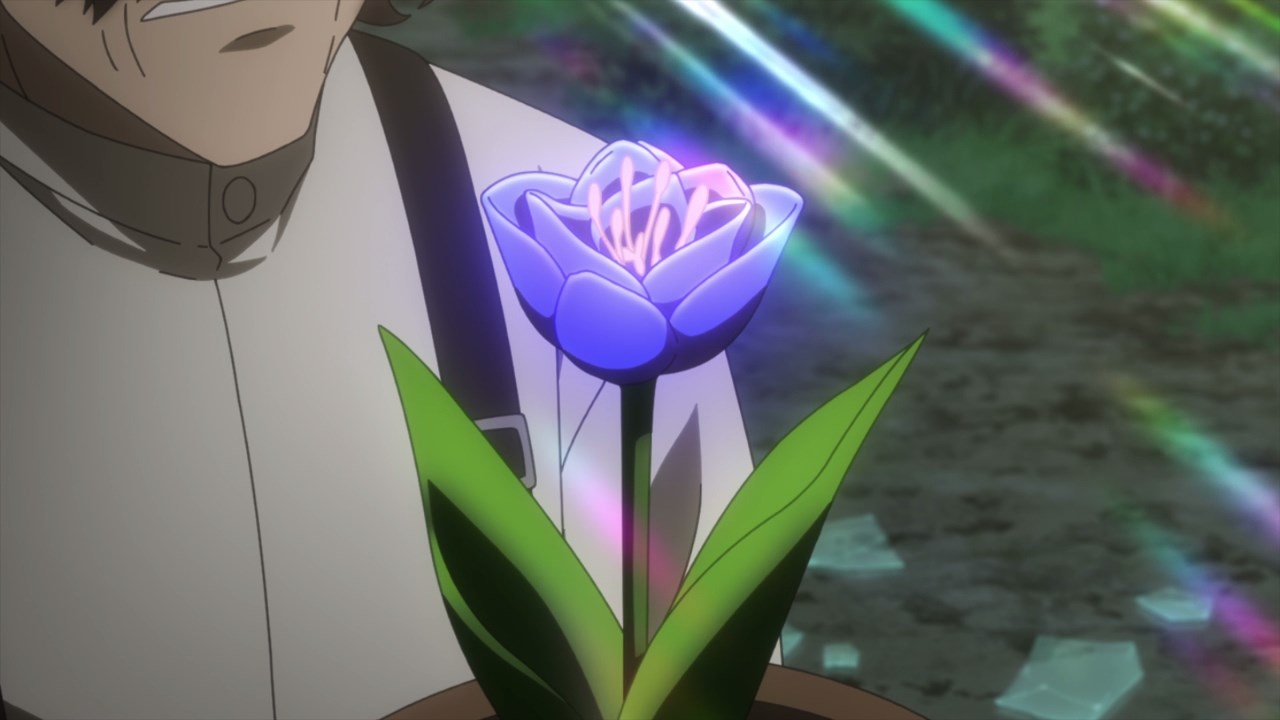 On second thought, there’s one tulip that not only survived, but also bloomed. Turns out that Perrine used Tonnerre to energize this flower.

Oh and you know the crazy part? Her grandmother Penelope Clostermann used the same electric magic to make those blue tulips bloom. So basically, Perrine is destined to revive those flowers. 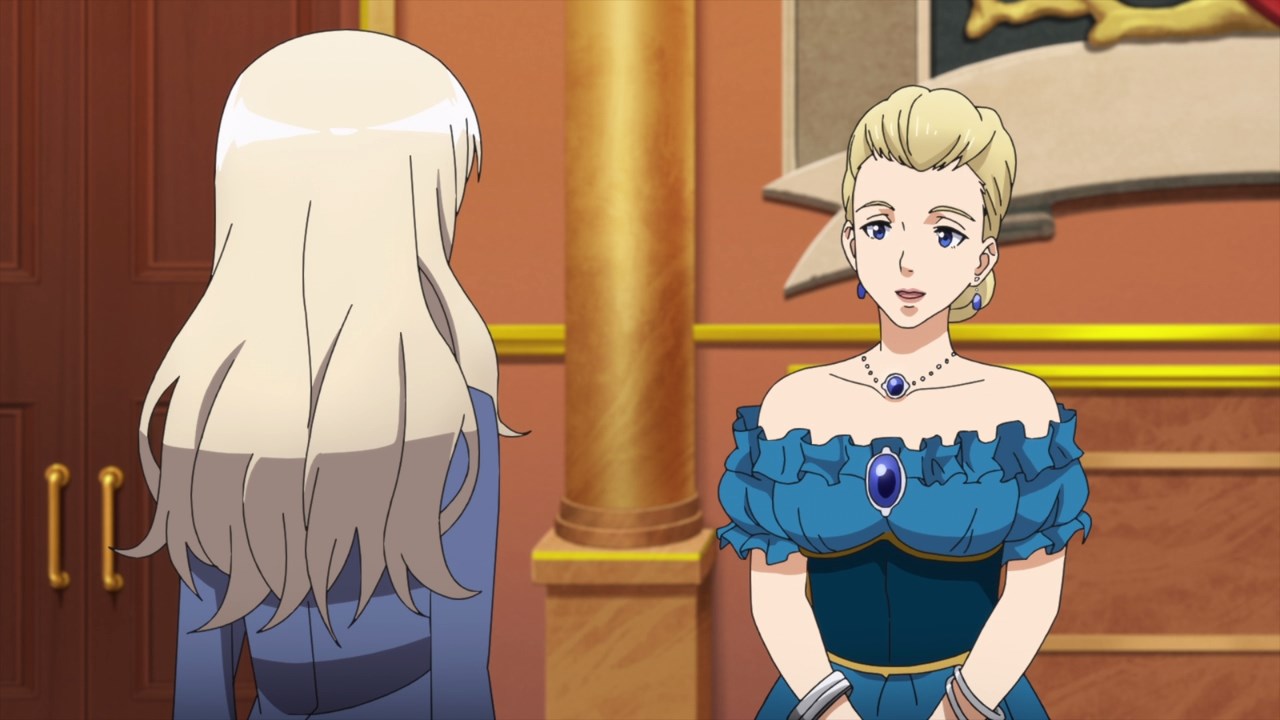 But anyways, the Queen of Nederland thanked Perrine H. Clostermann for saving those blue tulips, although she didn’t save those flowers by herself. 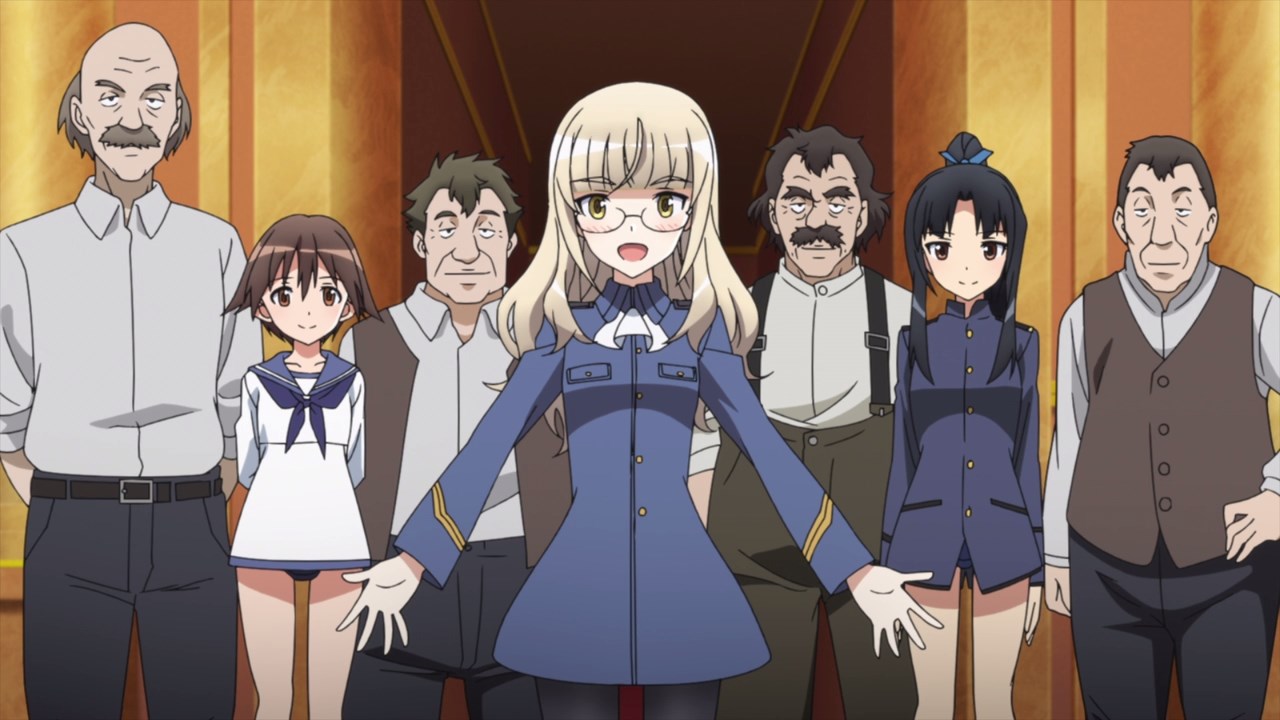 In fact, it was all thanks to her friends and the workers for saving the blue tulips from extinction. As for Yoshika Miyafuji, it appears that she can use her magic without fizzling it out, which is great news but I’m hoping that it’ll be a permanent fix.

But that’s about it for this episode and yes, it was a nice change of pace to see the girls do various things like a slice-of-life show. Of course, the Strike Witches needs to prepare themselves for reclaiming Berlin. Anyways, see ya next time!