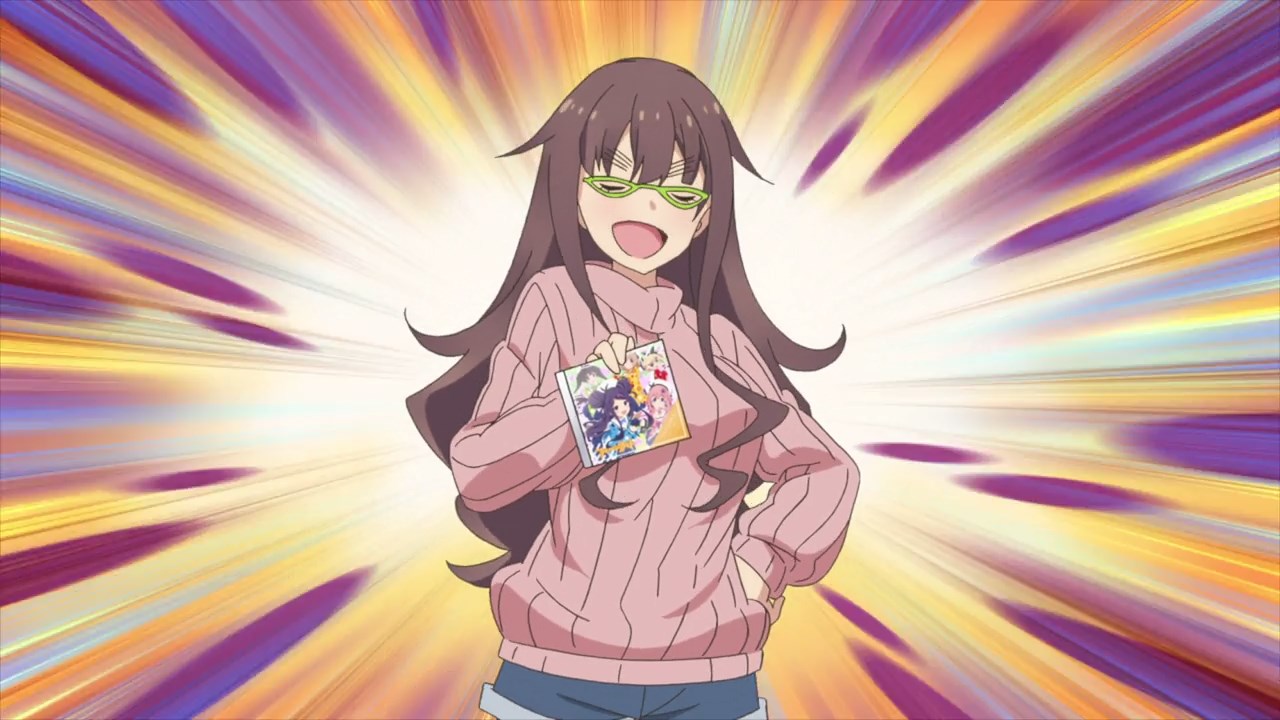 Oh look, it’s Hoho Kajino where she presents the cover for Fruit Tart’s next single. C’mon, having 5 members is better than 4! 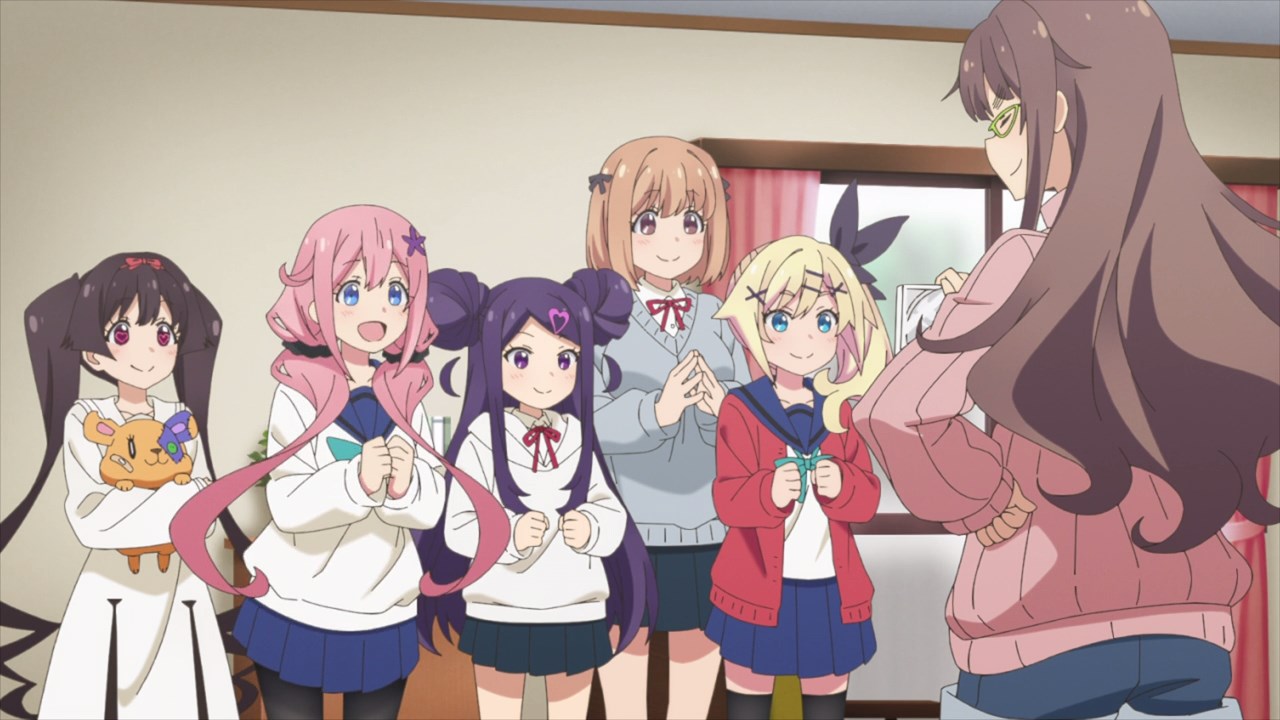 And as for Ino Sakura and the rest? They’re looking forward for their 2nd single. Just hoping that it’ll sell well ’cause their life depends on its success. 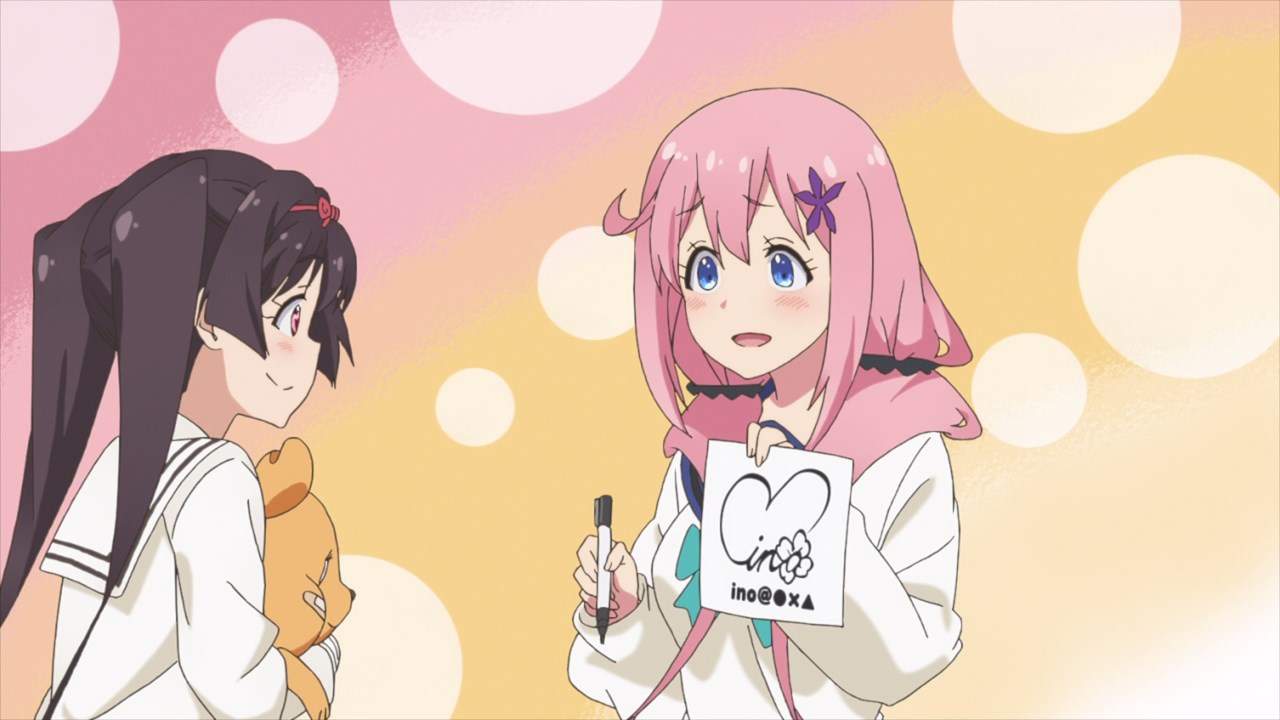 While they’re at it, it’s time for them to learn how to sign autographs should Fruit Tart become a popular idol group (I hope).

For Ino-chan, her autograph is cute but I think she should remove her personal information. C’mon, I don’t want Sakura getting death threats by some troll! 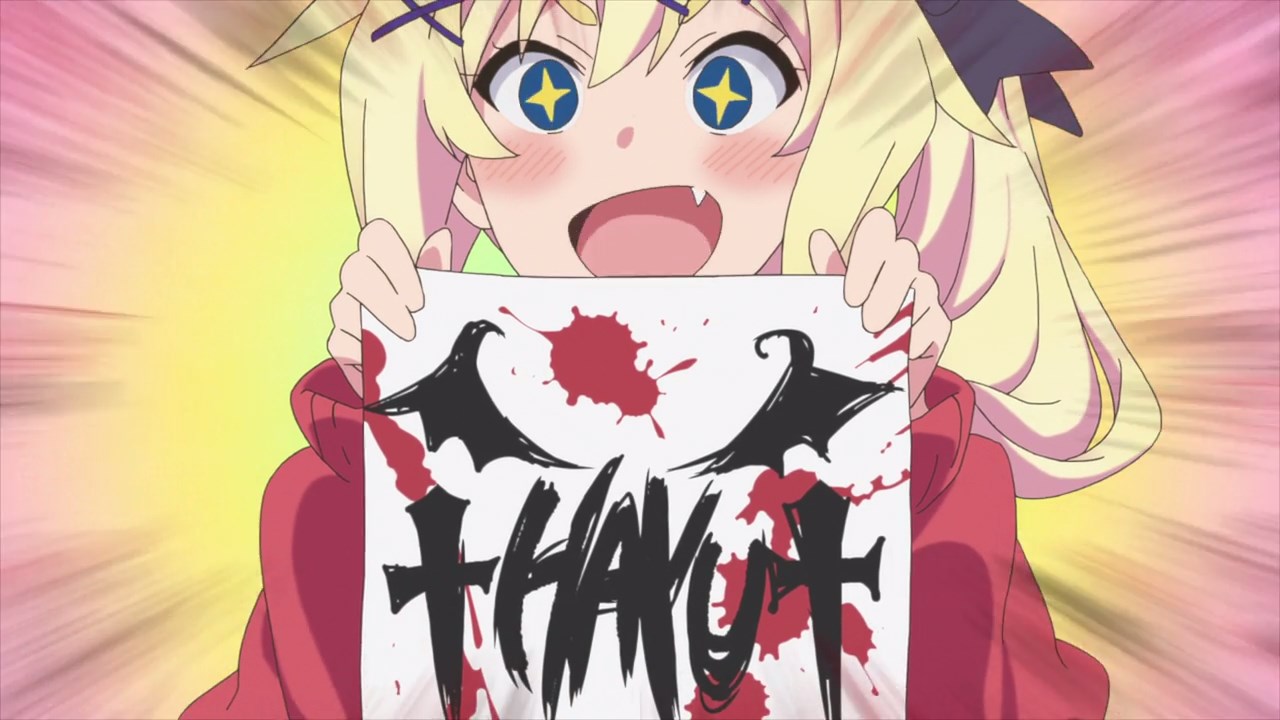 Also, here’s Hayu Nukui where her signature is a bit… extreme. Really, I think Hayu should make it cuter since her signature has some heavy metal vibes. 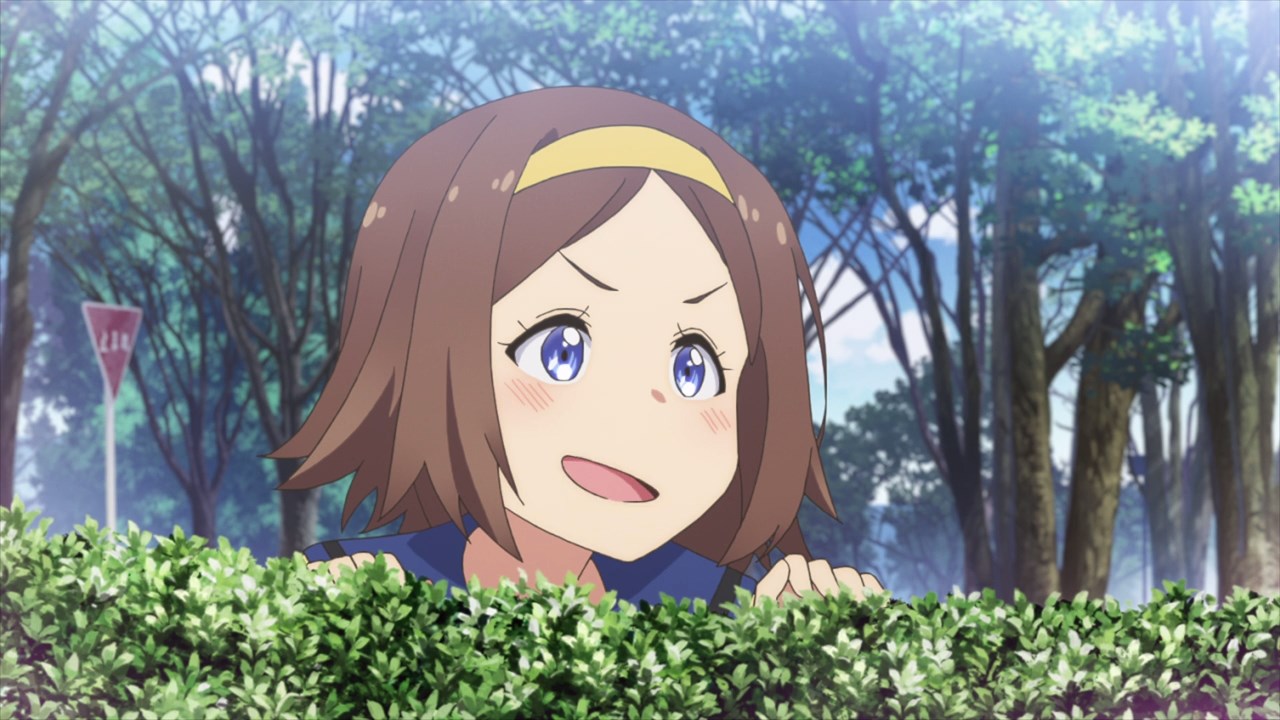 Okay Tone-chan, I don’t want you to become a stalker like a certain idol who changed talent agencies. 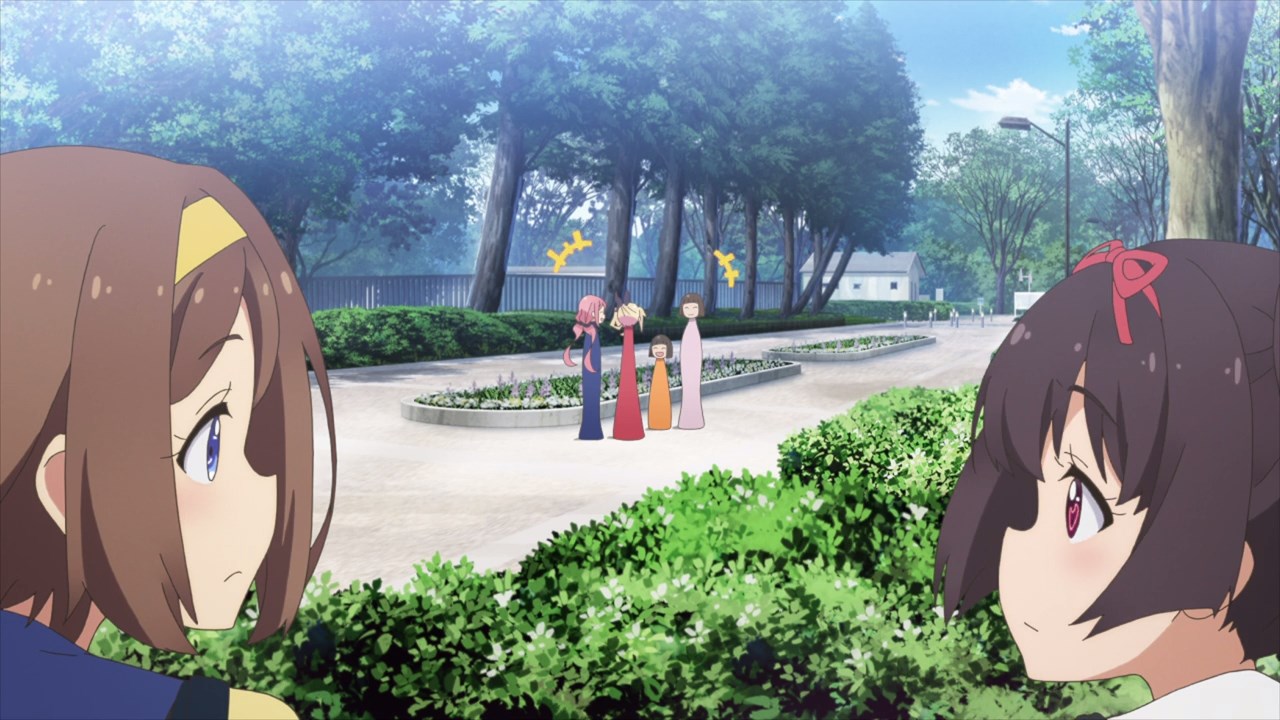 Yes, I’m referring to Hemo Midori where she’s also stalking Ino Sakura, but Hemo encountered Tone in which they might get into a fight. 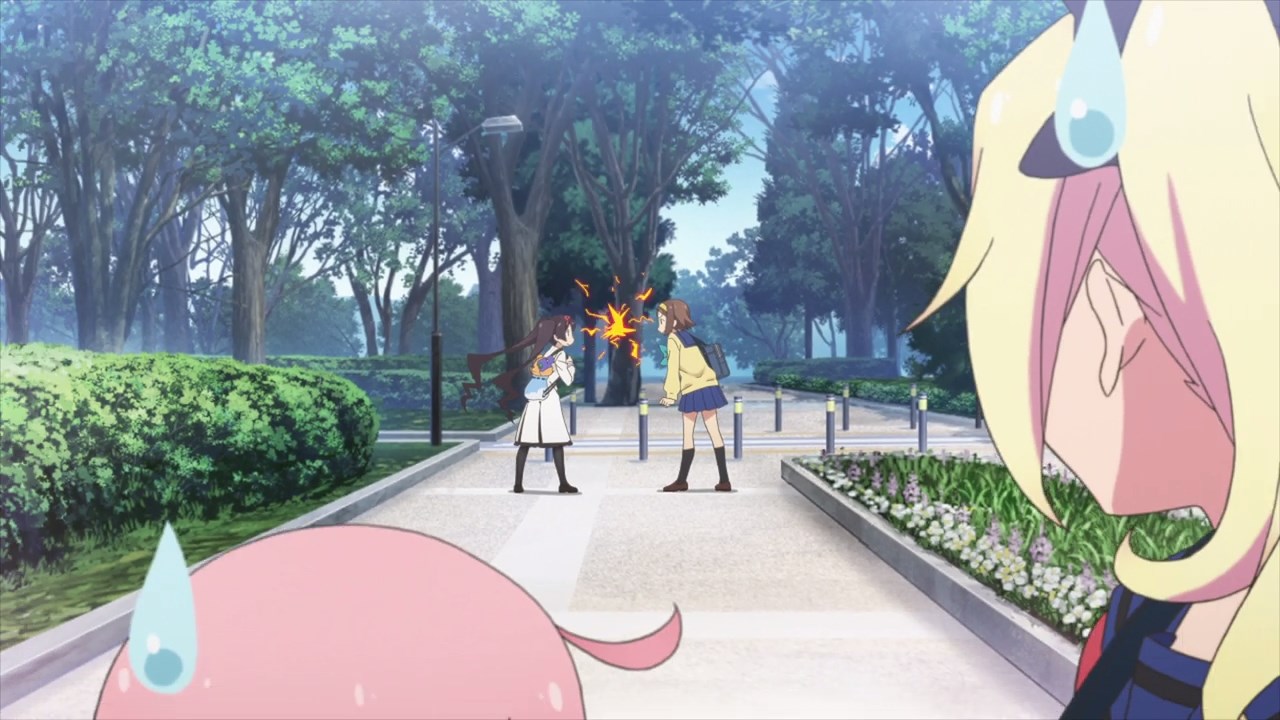 But seriously though, both girls shouldn’t stalk Ino-chan ’cause she’s not yet popular for goodness sake. Also, there’s no need to fight for her affection. 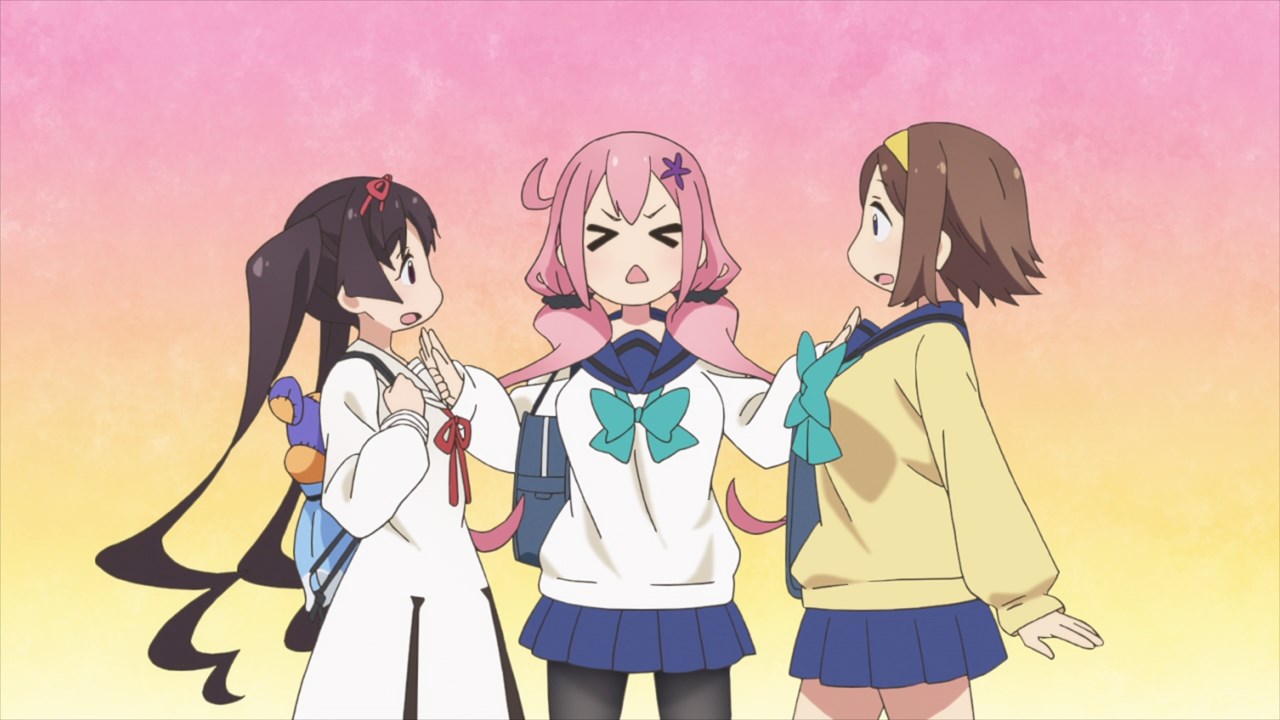 Heck, even Ino Sakura doesn’t like her friends fighting over her as she stops Hemo Midori and Tone Honmachi.

You know what, I think they should go somewhere to relax and strengthen their friendship… 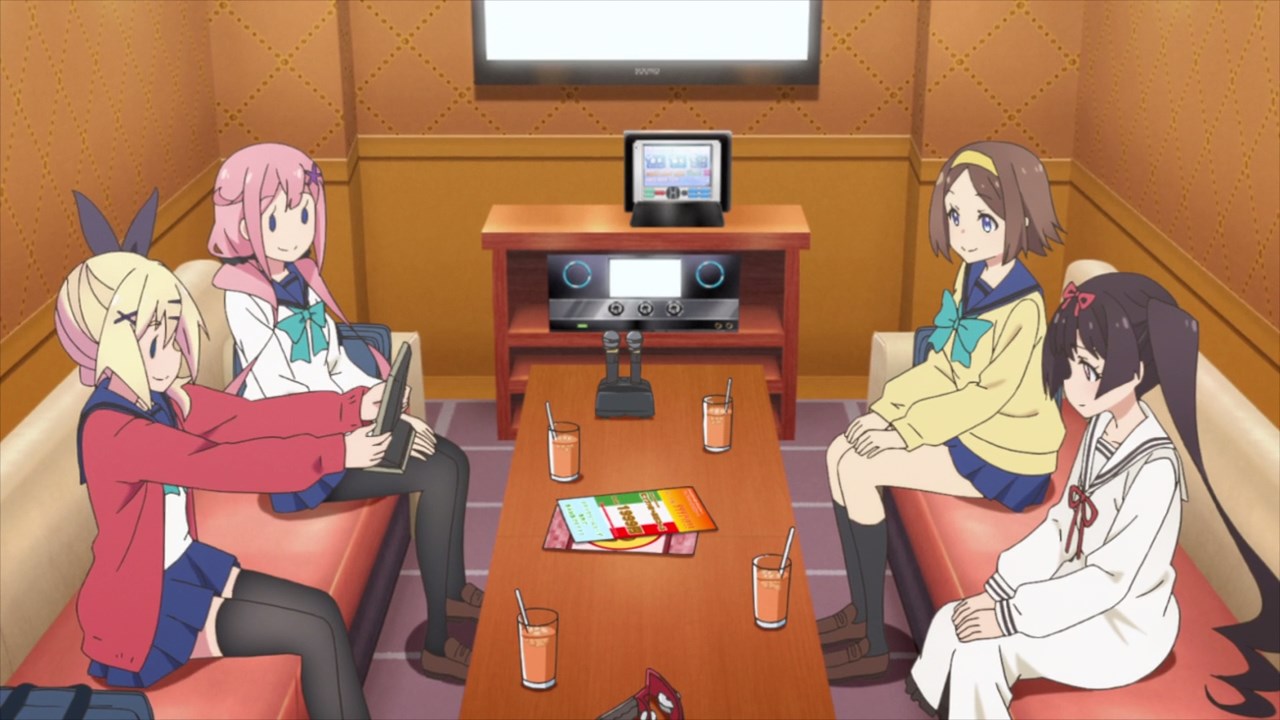 And so, they went to a karaoke bar where Ino-chan and her friends will show who’s the best singer of all.

Of course, the members of Fruit Tart will be the winners since they can sing well, right? 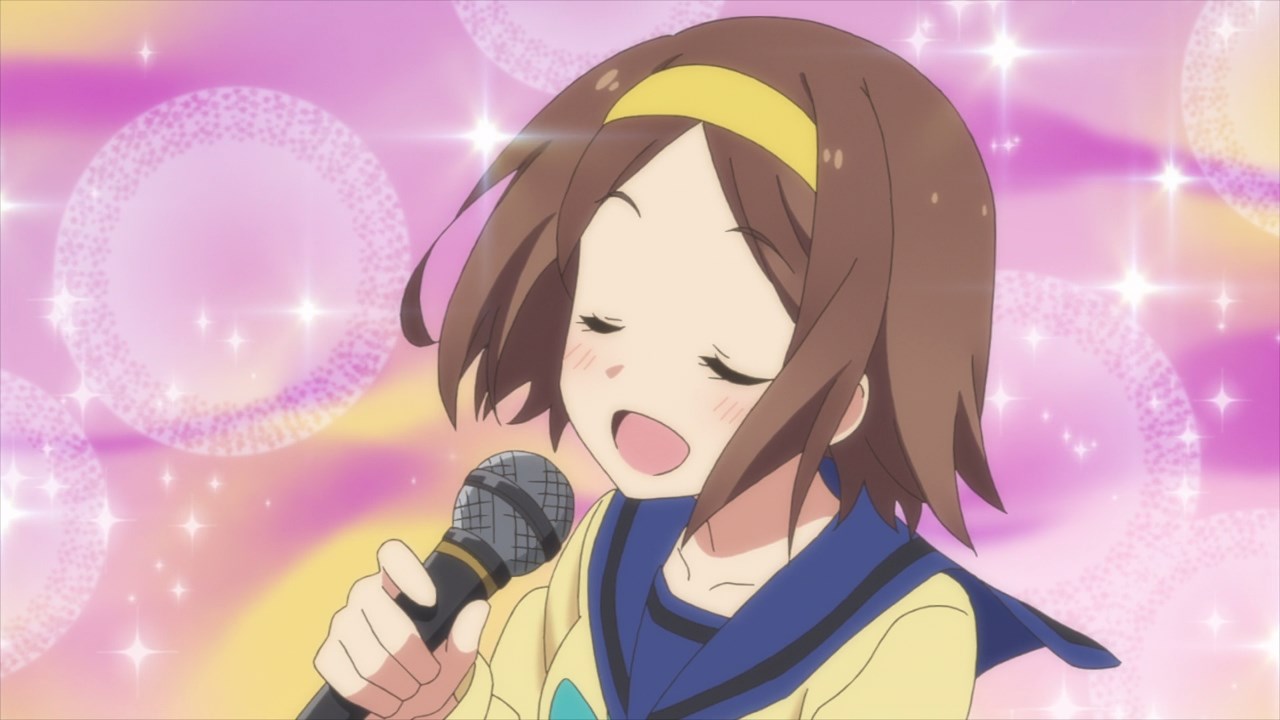 Actually, turns out that it was Tone Honmachi who trumps them all as she sings and dance like a pro. Seriously, how come this girl haven’t join a talent agency yet? 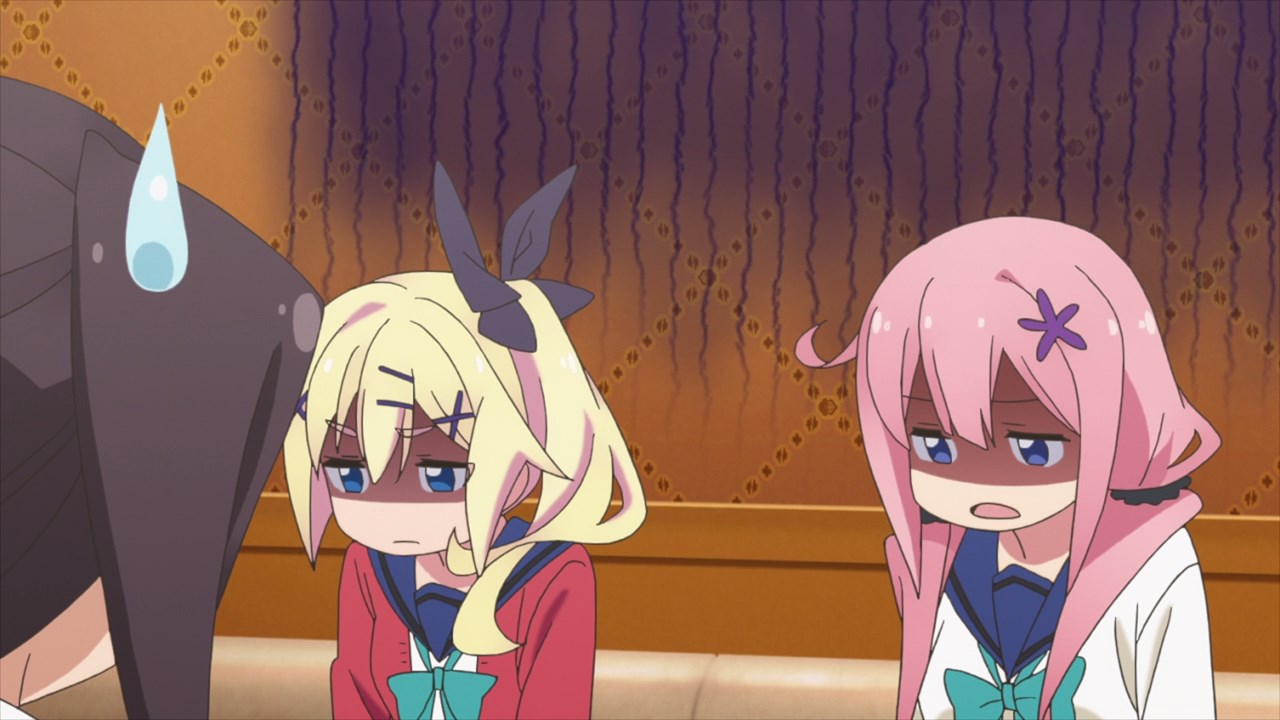 Oh and as for Ino and Hayu? They’re stunned that Tone-chan is better than them.

You know what, I think they should get better instead of being discouraged just because Honmachi is a better singer. Besides, they have their own charms to attract fans. 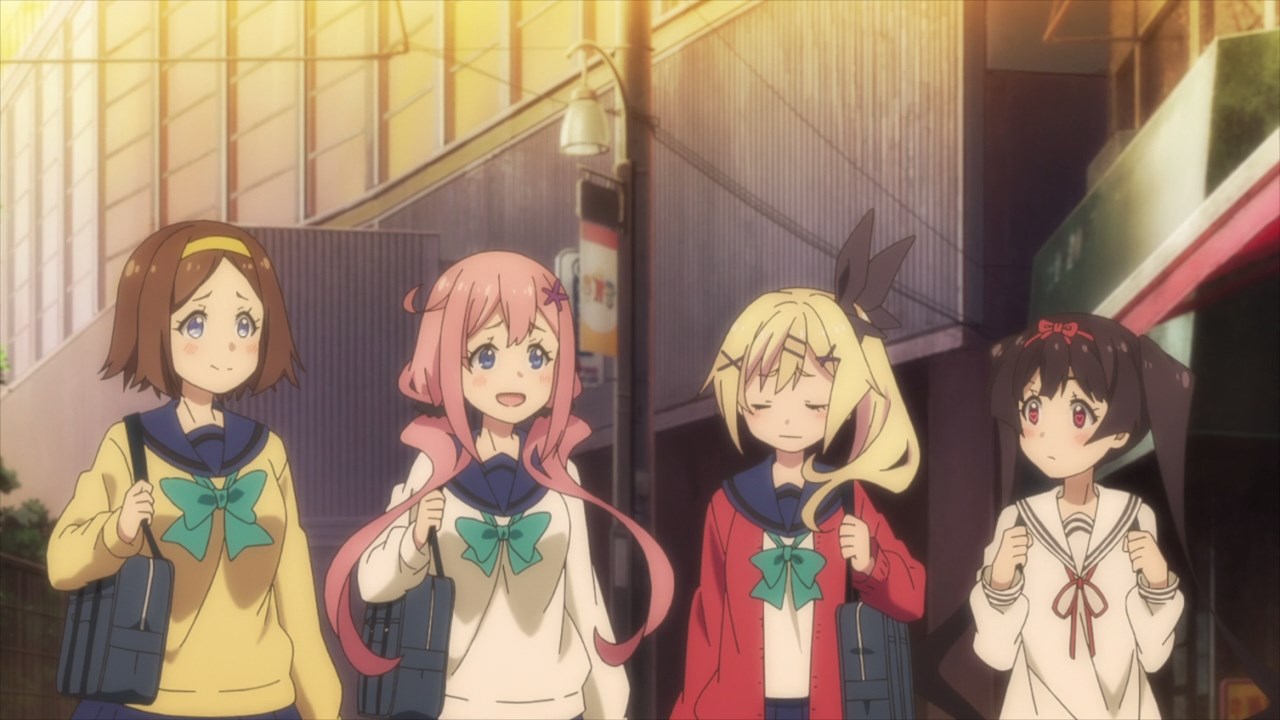 But that’s about it for this episode as the girls had lots of fun at the karaoke bar. Also, I’m surprised that Tone Honmachi has musical talent, although I fear that Cat Productions might snatch her in the future.

Anyways, I’ll see you next time and I’m hoping for Fruit Tart’s success!