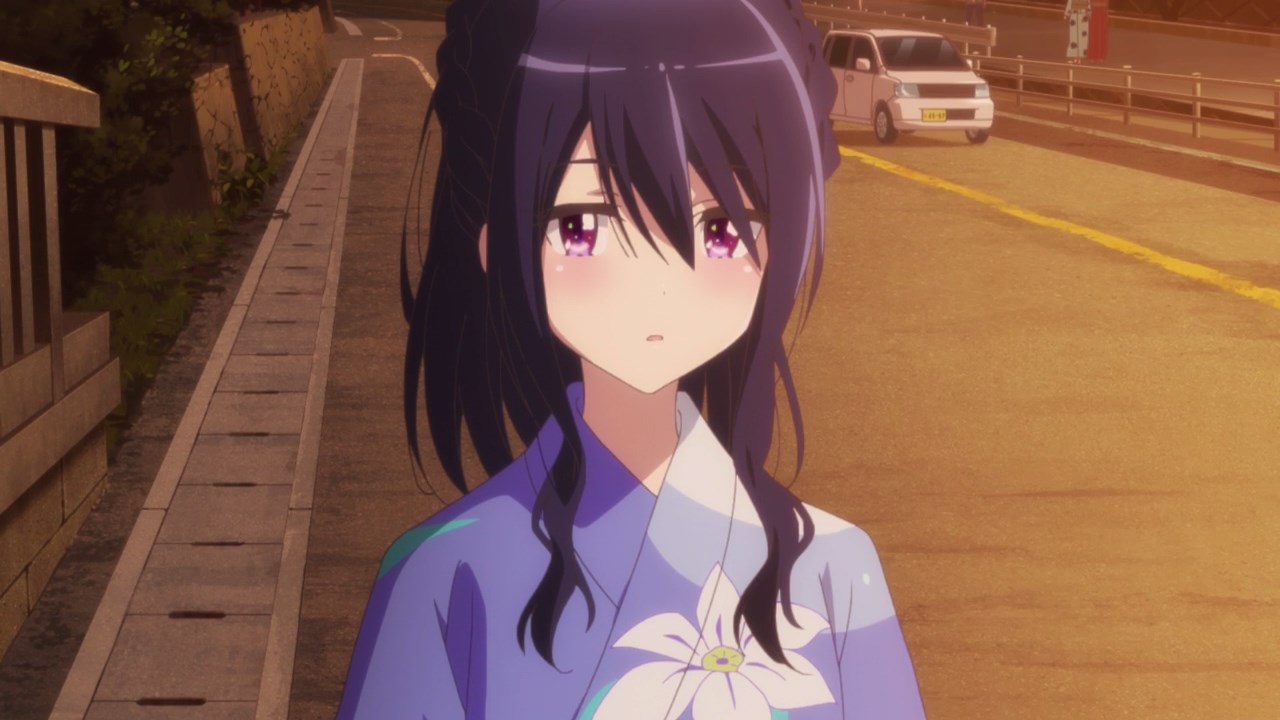 Oh look, it’s Kyouko Izanami where she’s looking beautiful in her yukata today. C’mon, we’re reaching the end of summer so it’s time for a festival! 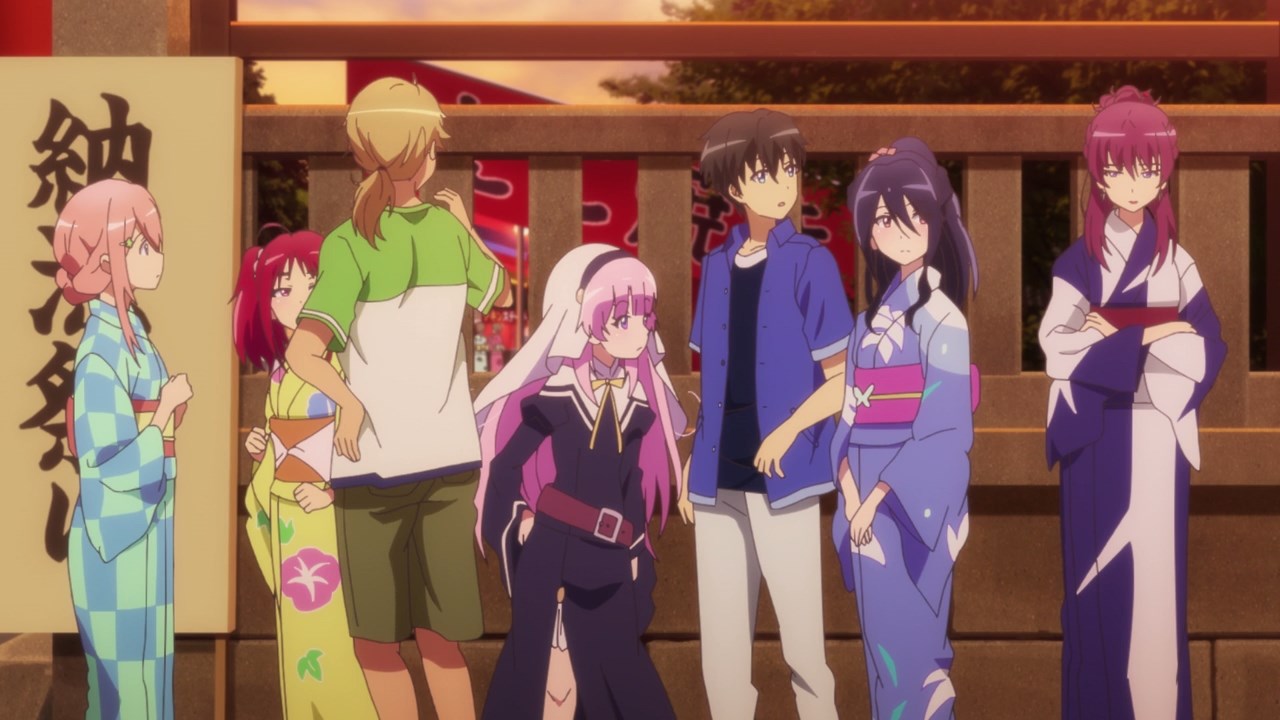 Also, here’s Kako Tengan where this one-time character has returned, although I won’t be surprised if she didn’t return in future episodes. 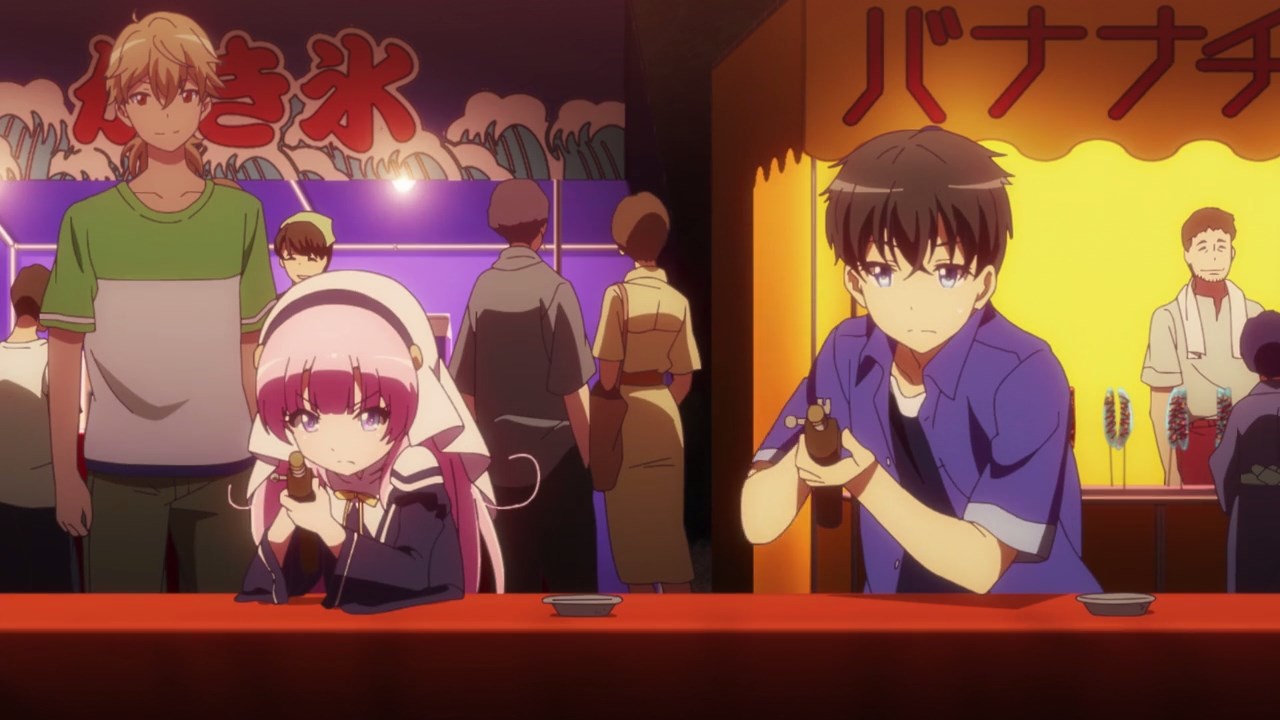 Anyways, time for Youta Narukami and his friends to have a blast at the festival where they eat snacks and play games, although I wish they would stay away from those shady stalls. 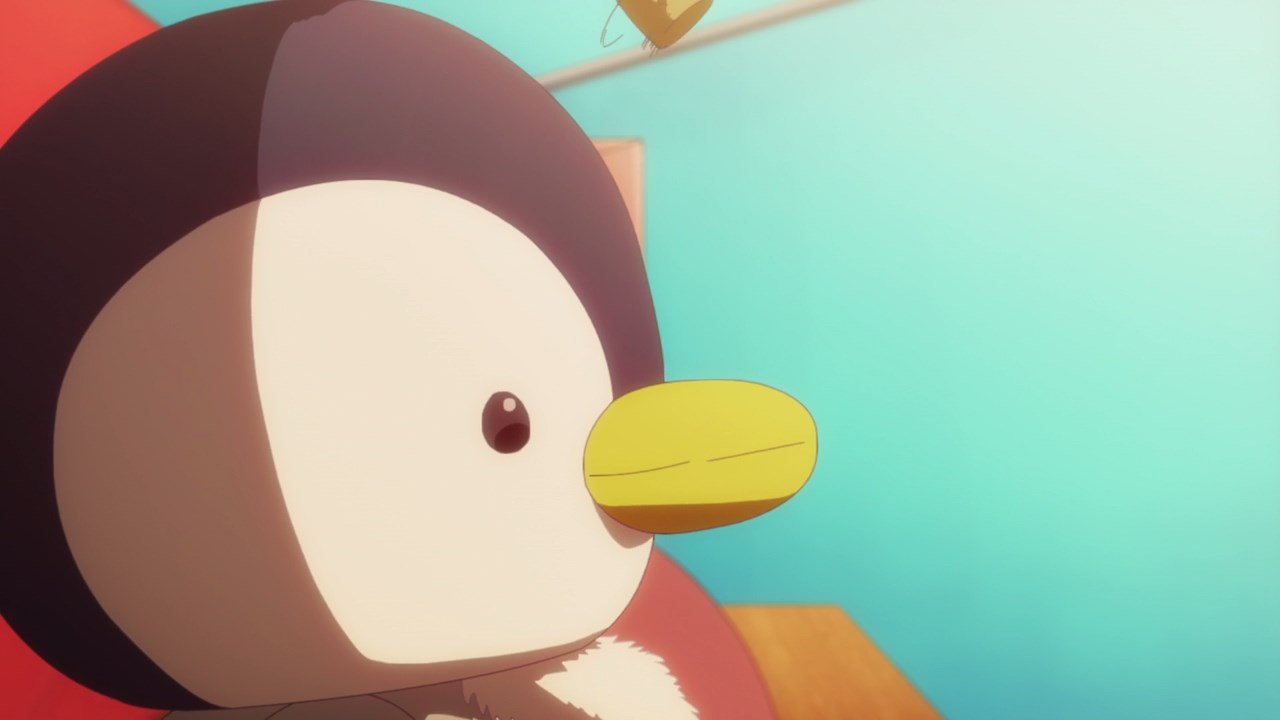 But thanks to Odin’s godly powers, looks like Youta got lucky when getting prizes. Oh yeah, Hina Sato will get this penguin plushie since she and Youta managed to claim the prize. 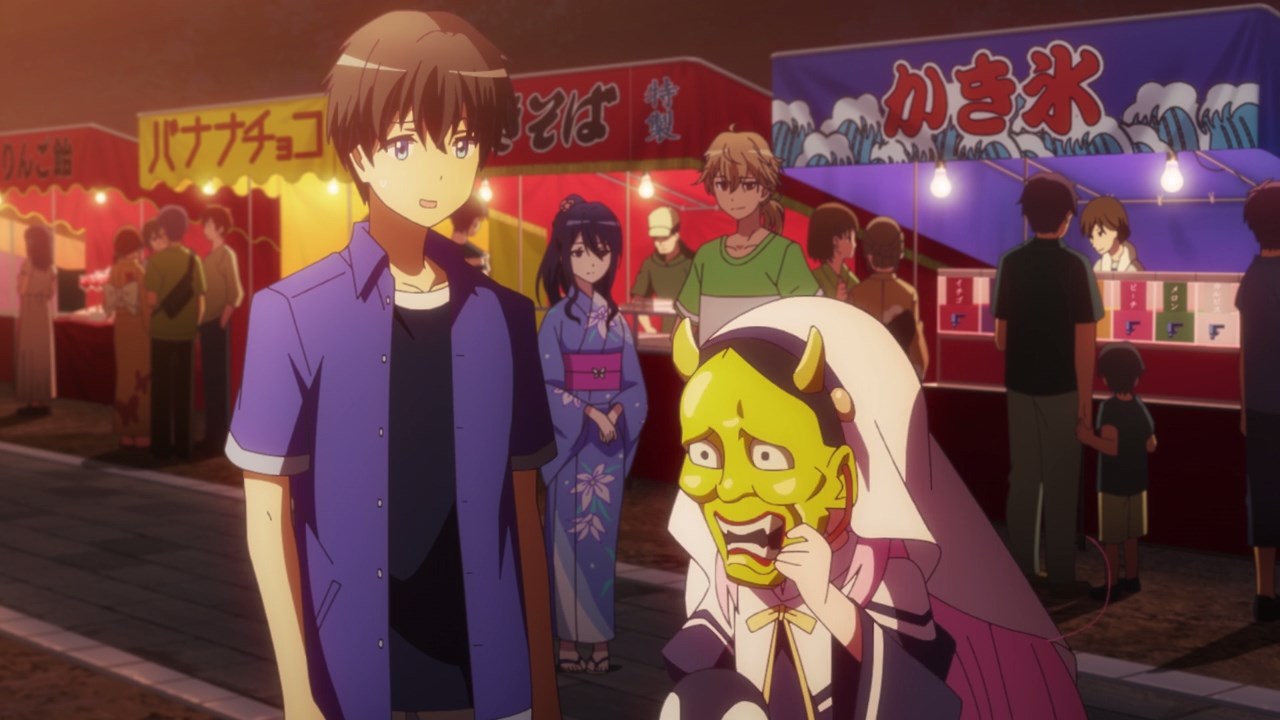 Speaking of Hina-chan, it appears that she’s wearing a hannya mask but Odin is acting like a namahage orge.

Um Odin, you should know that the hannya mask is used in Noh plays, especially when playing scorned women. 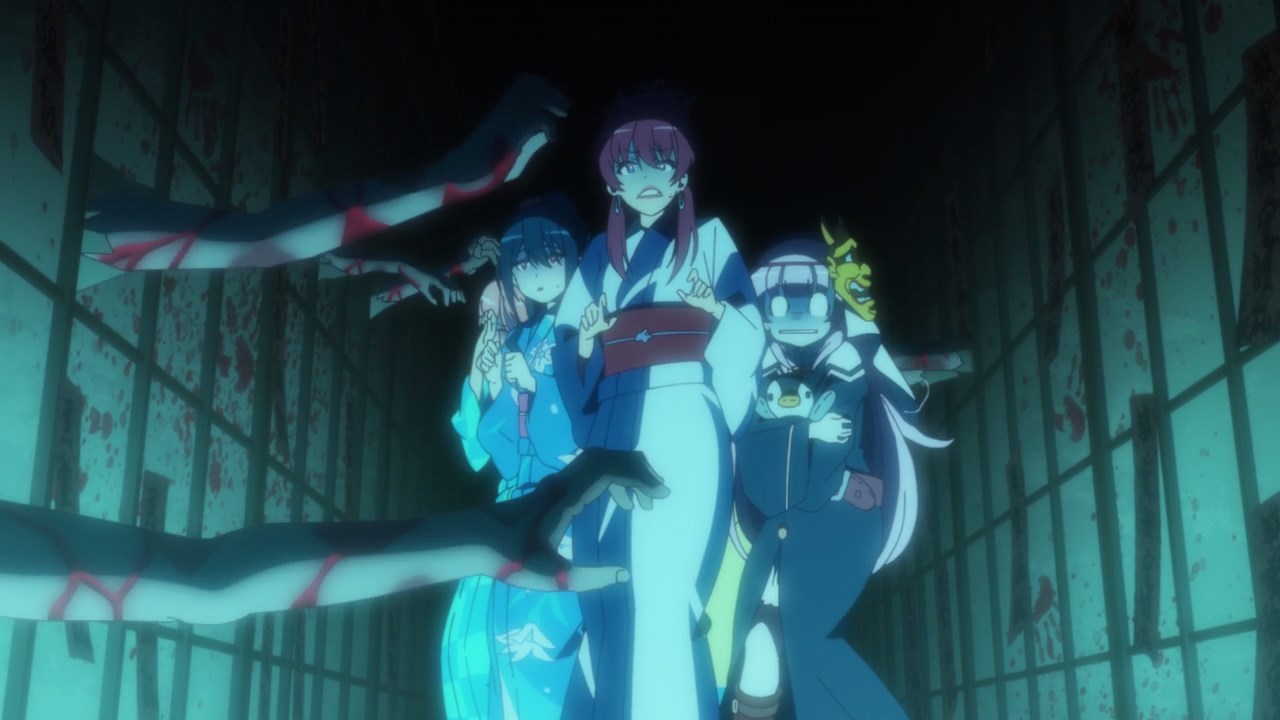 Oh yeah, let’s not forget about having attractions at the festival like a haunted house for example, although it appears that the girls leave Kako Tengan behind. 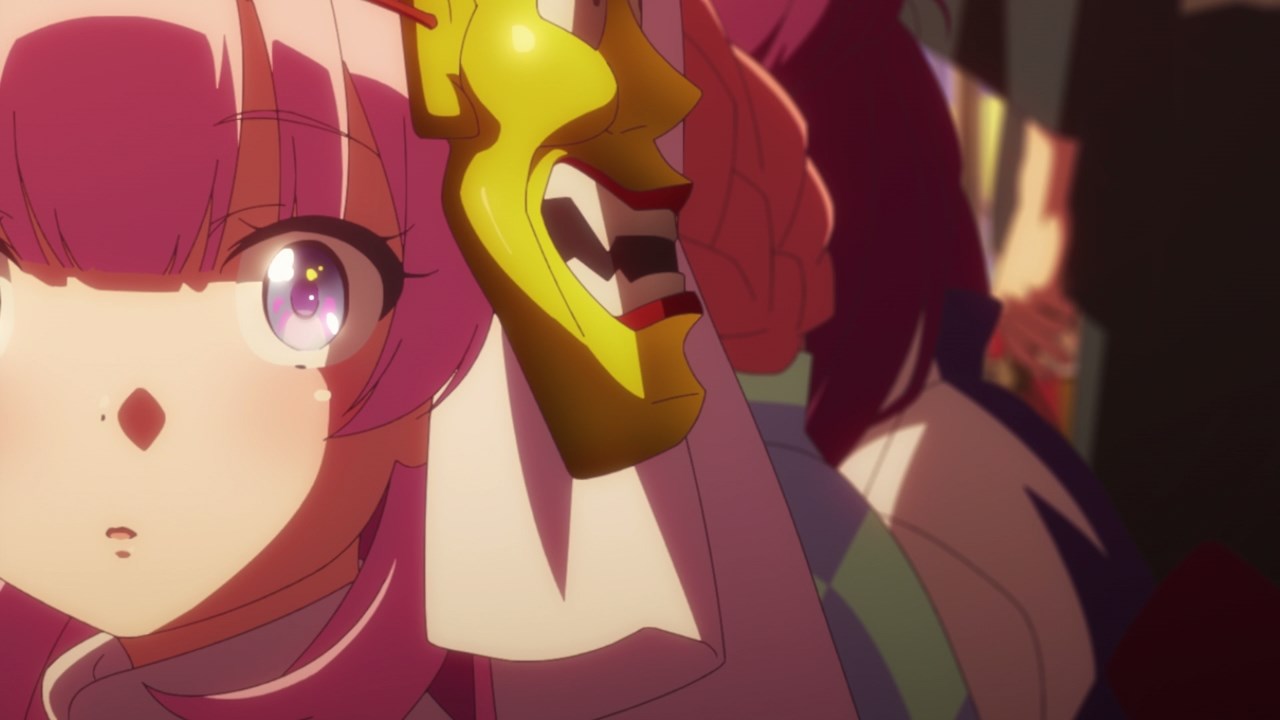 Meanwhile, here’s Youta Narukami where he’s casually talking to his childhood friend, although Kyouko Izanami is still oblivious to his feelings. 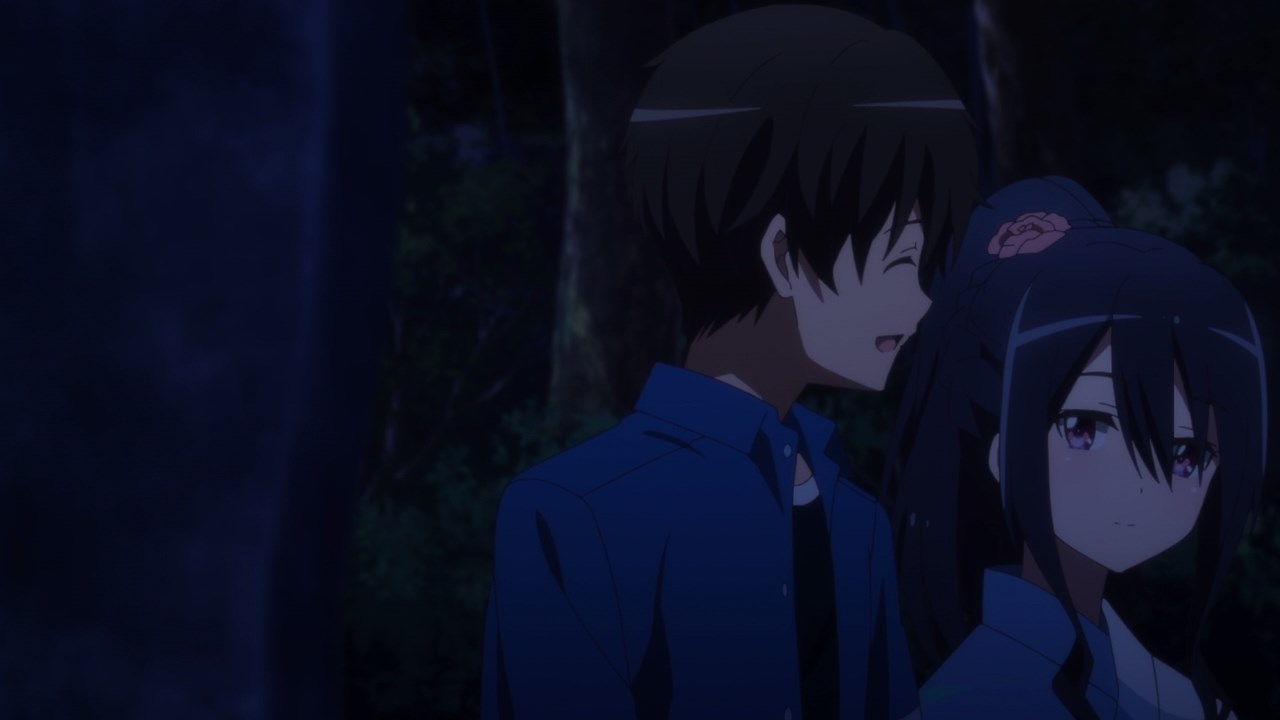 On the other hand, looks like Odin is getting a bit jealous that Youta is spending his time with Kyouko.

Um Hina-chan, don’t tell me that you’re in love with Youta even though you’re helping him hook up with his childhood friend? 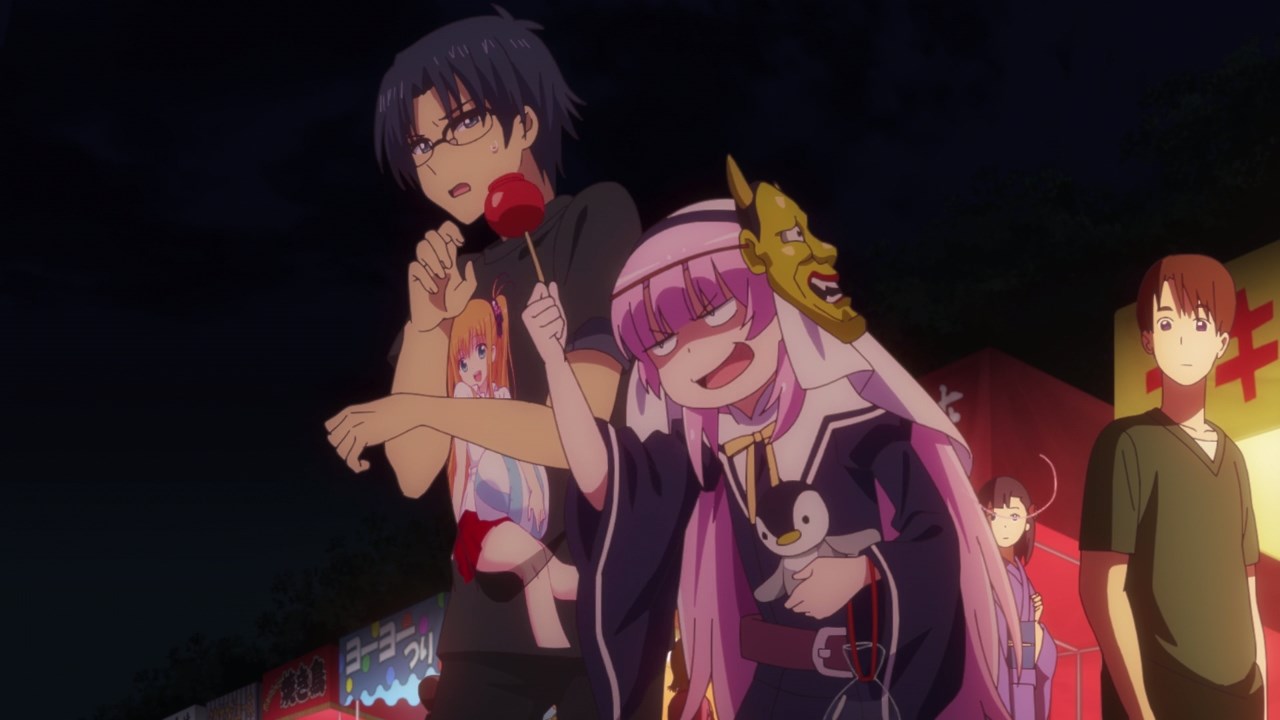 Of course, she doesn’t want to ruin the mood with her feelings so Odin decides to entertain strangers instead, including this guy who looked like Takamatsu from Angel Beats!

You know something, I wonder if Jun Maeda and P.A.Works add characters from both Angel Beats and Charlotte? 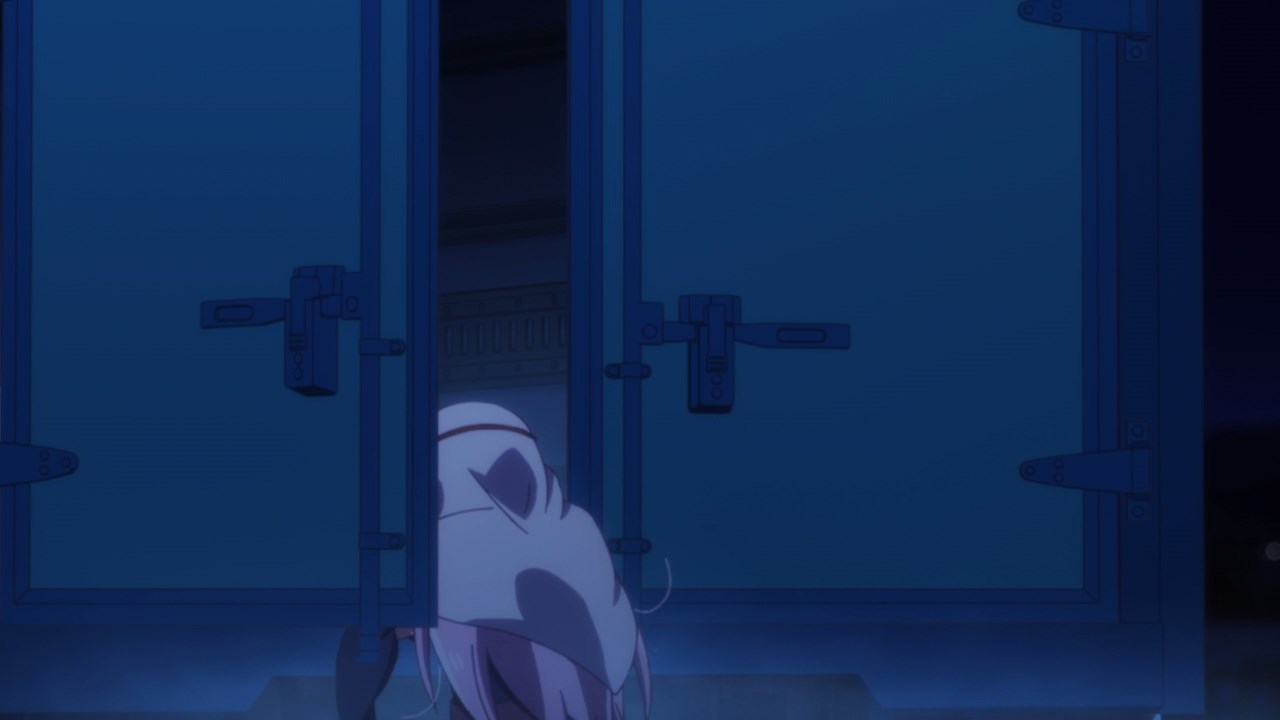 Anyways, Odin decides to enter this container where it’s colder inside. I mean, it’s better than bothering strangers which might get Hina-chan in trouble. 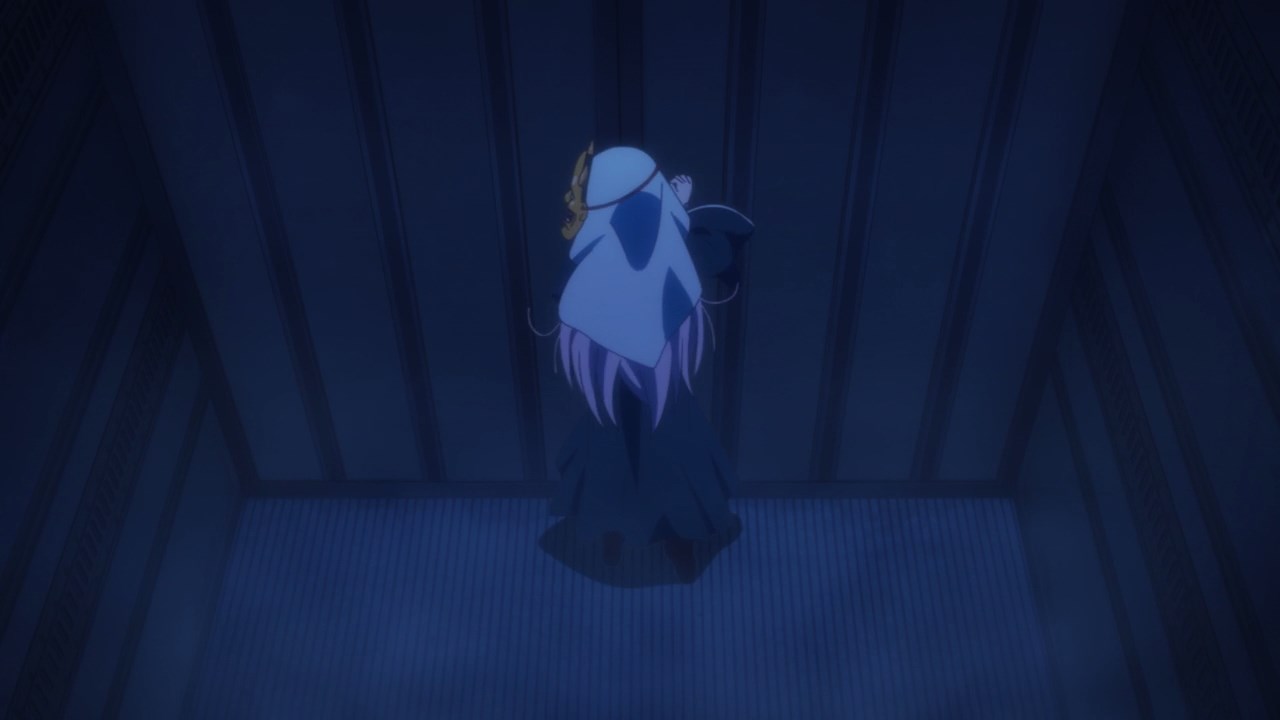 Unfortunately for our cute Norse god, looks like Odin got locked up as she tries to call for help, yet no one listens to her cries. 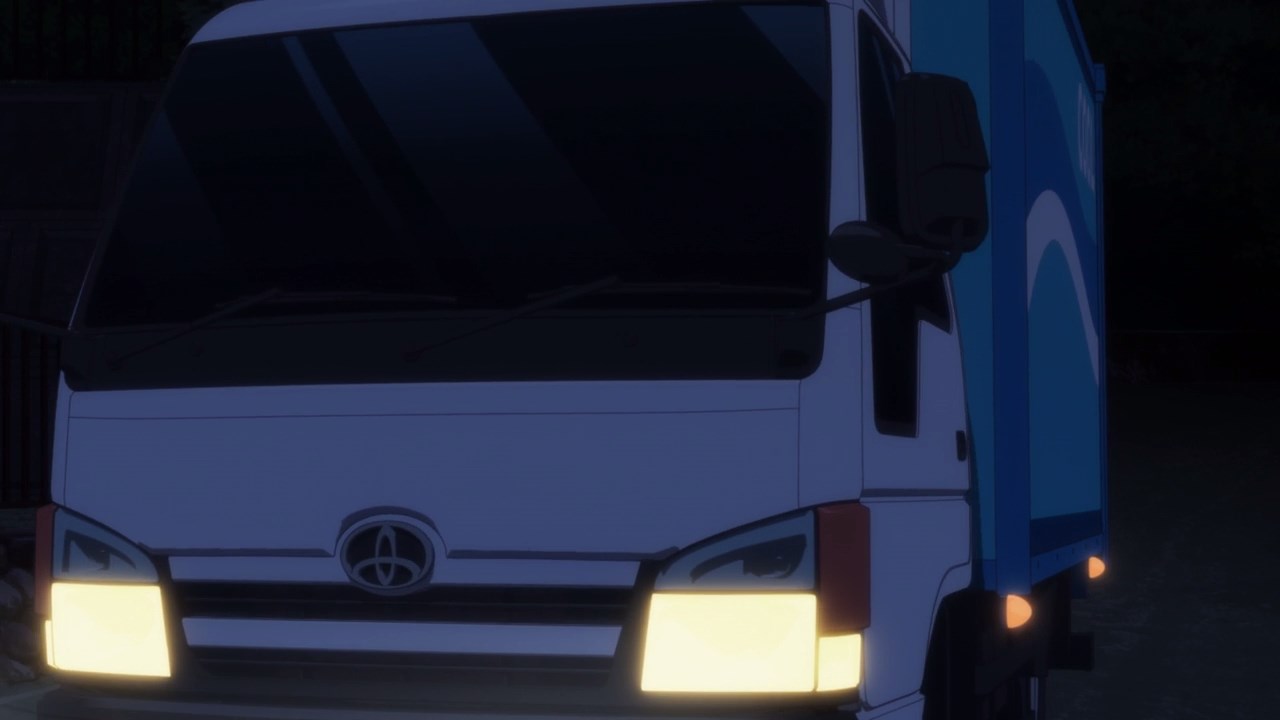 Oh and about the container? That’s actually a truck as it head towards some expressway. Ugh, I don’t want Odin being taken away. 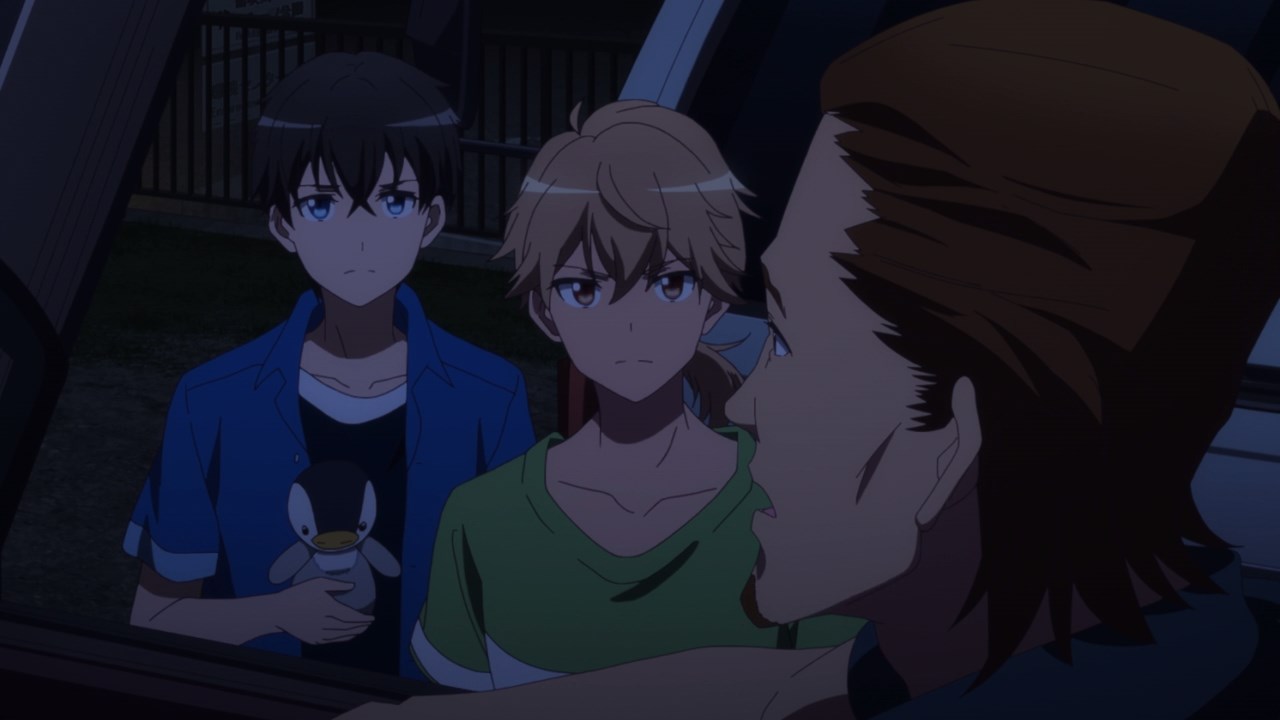 So when they’re alarmed that Hina Sato went missing, both Youta Narukami and Ashura Kokuhou look for clues on Odin’s whereabouts until this driver told them that the ice truck is heading towards Tokyo.

Ugh, I don’t want Odin being stuck in a big city, but what will Youta and Ashura do to catch her? 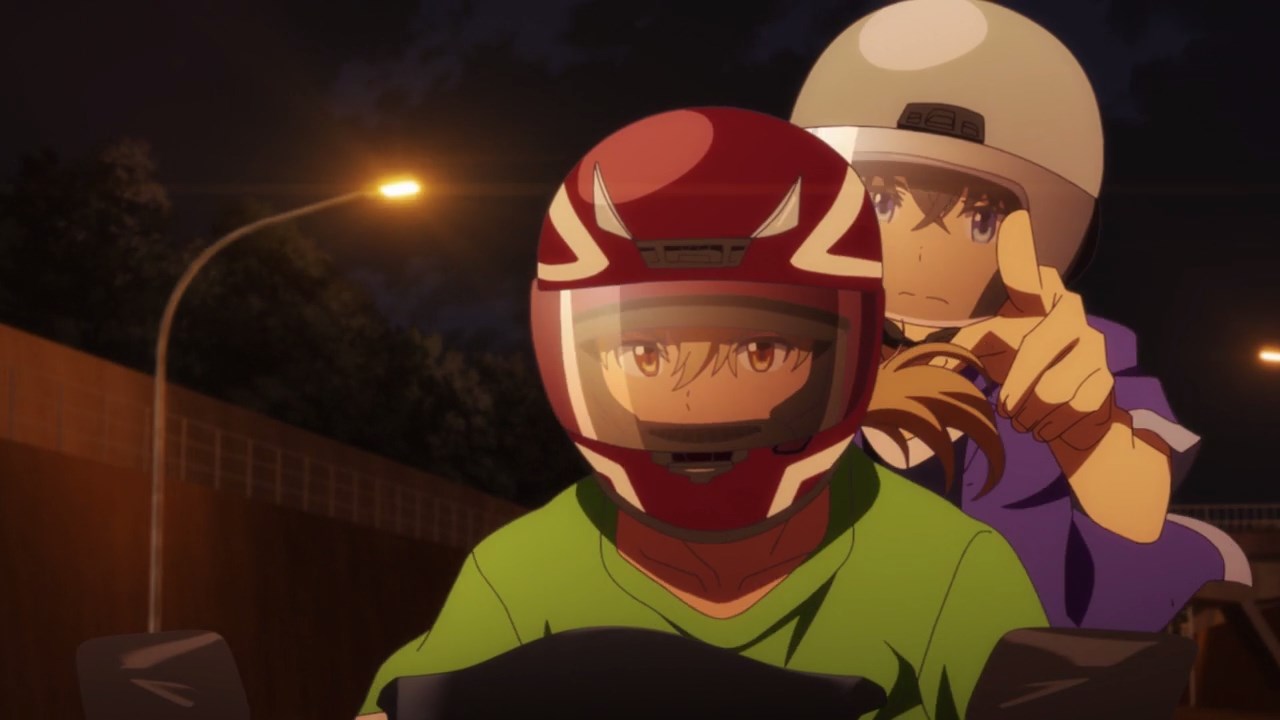 Well, Ashura Kokuhou has his bike as he took Youta Narukami for a ride and went to the expressway to rescue Hina Sato. 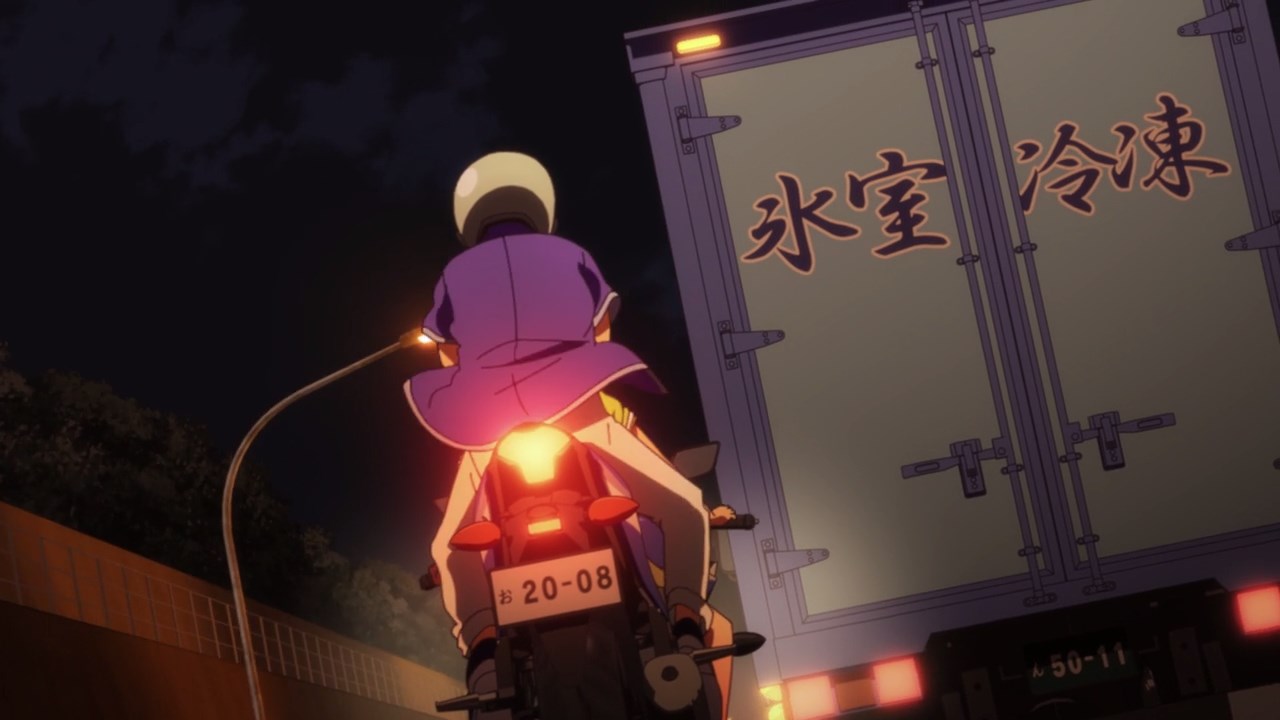 Then again, how will they stop the truck without getting caught in an accident? Well, Ashura suggested to Youta-kun that he should jump towards the truck, which is quite dangerous to pull it off.

Speaking of accidents, there’s something that I need to tell you, specifically Ashura Kokuhou. 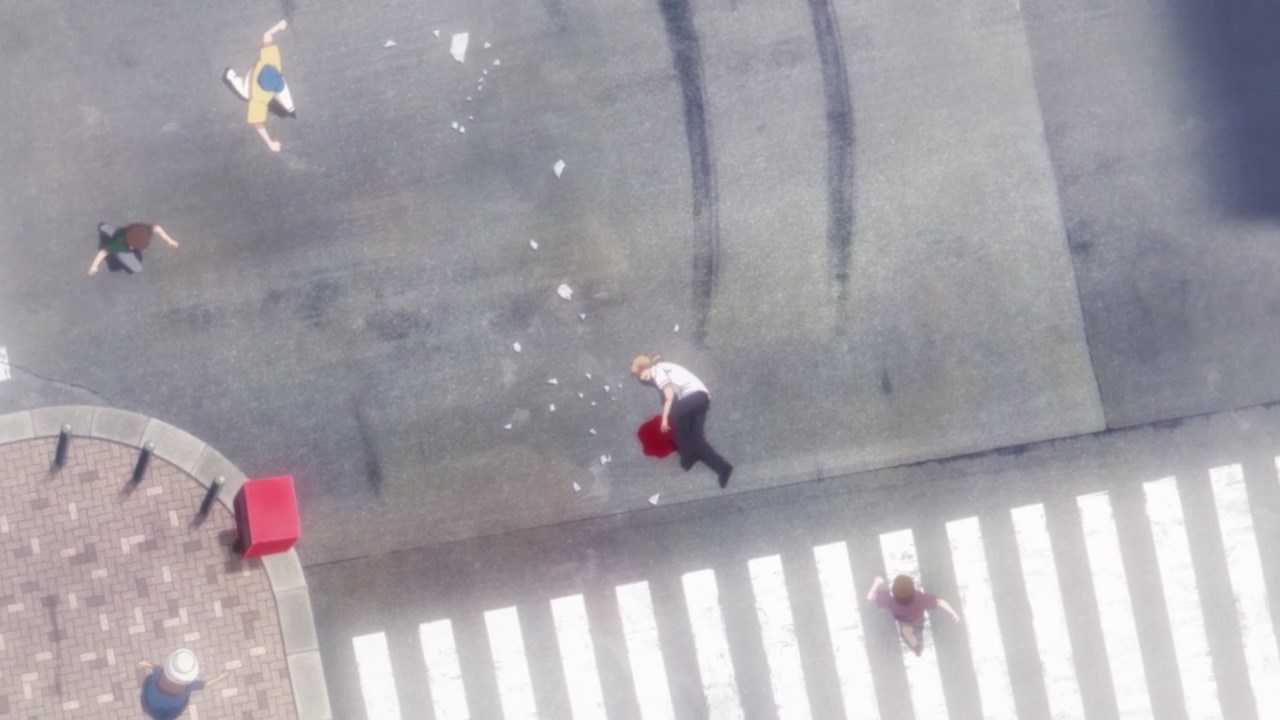 Turns out that he got hit by a truck which his left knee got busted, therefore Kokuhou can’t jump higher like he used to do. 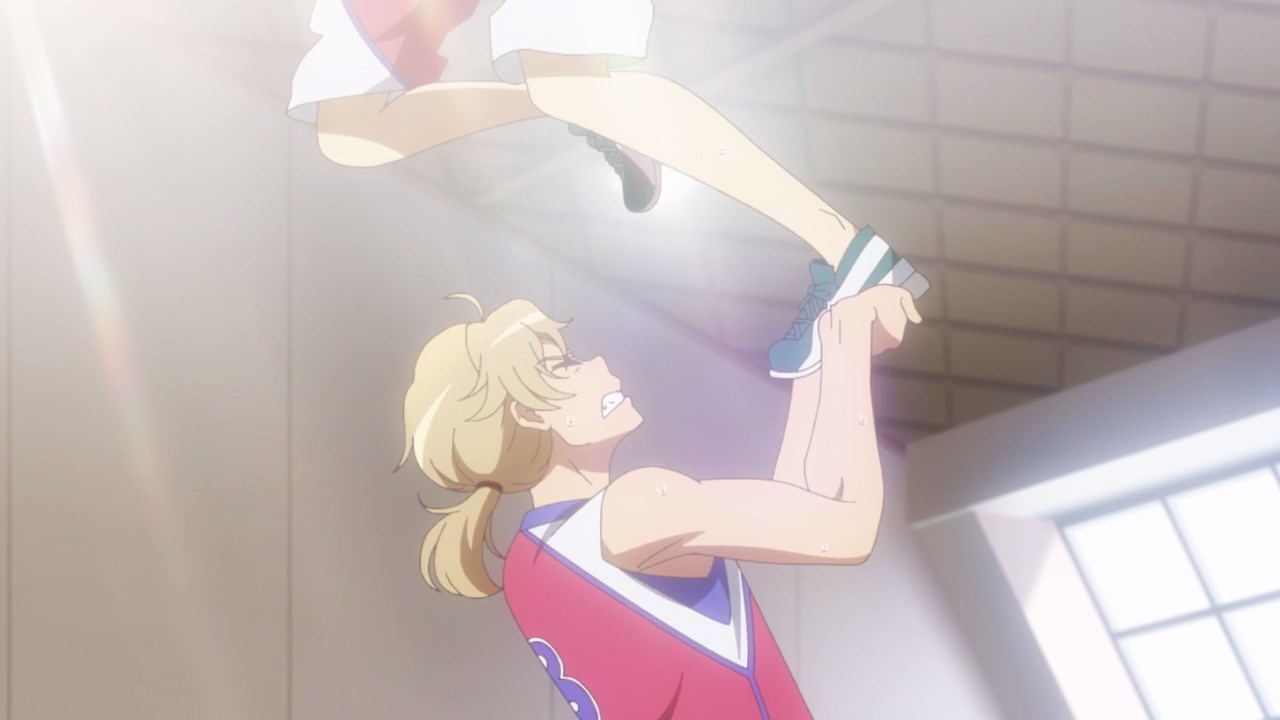 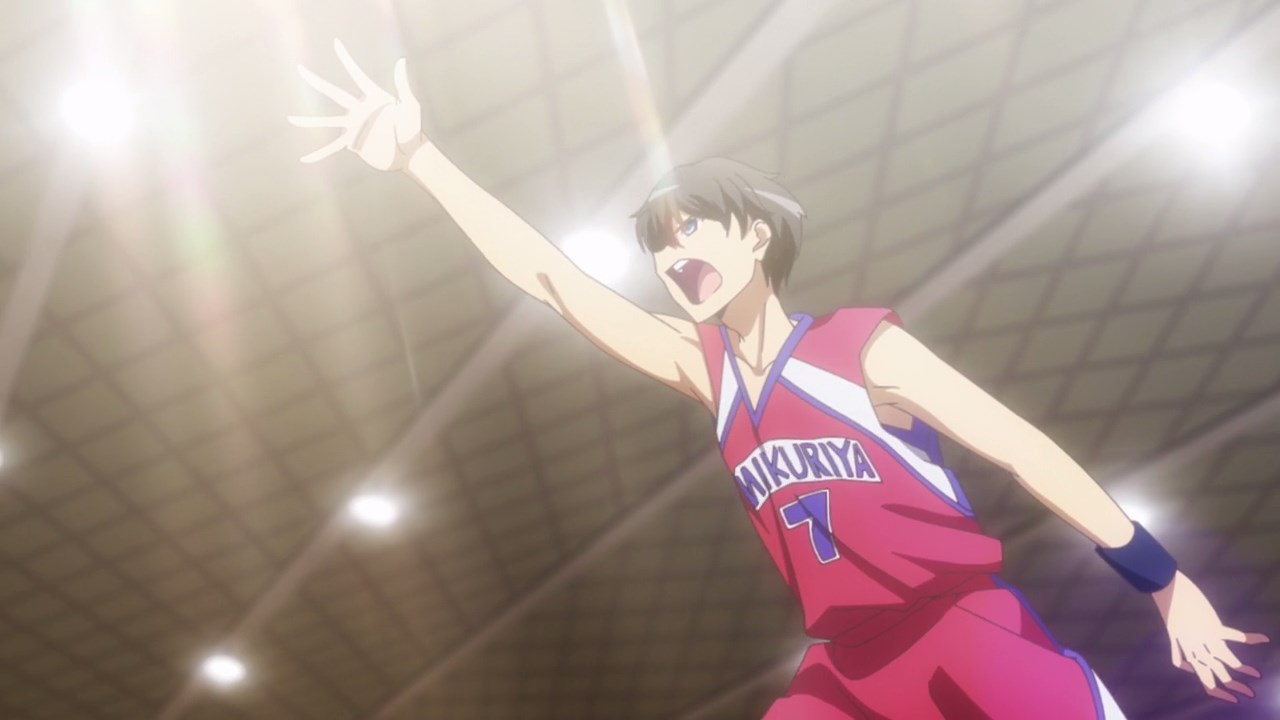 But that doesn’t stop Ashura from playing basketball with Youta as they pulled a stunning play where Kokuhou lift Narukami up to catch the ball mid-air, although their team lost the game which is unfortunate. 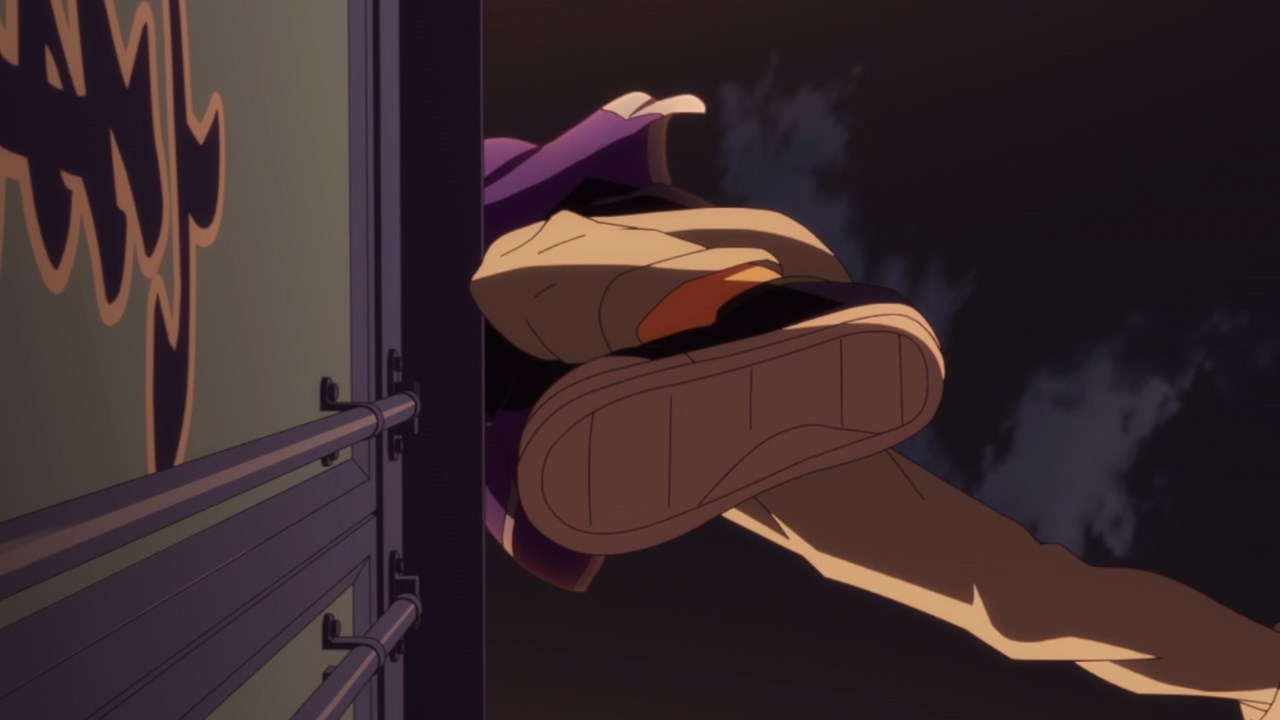 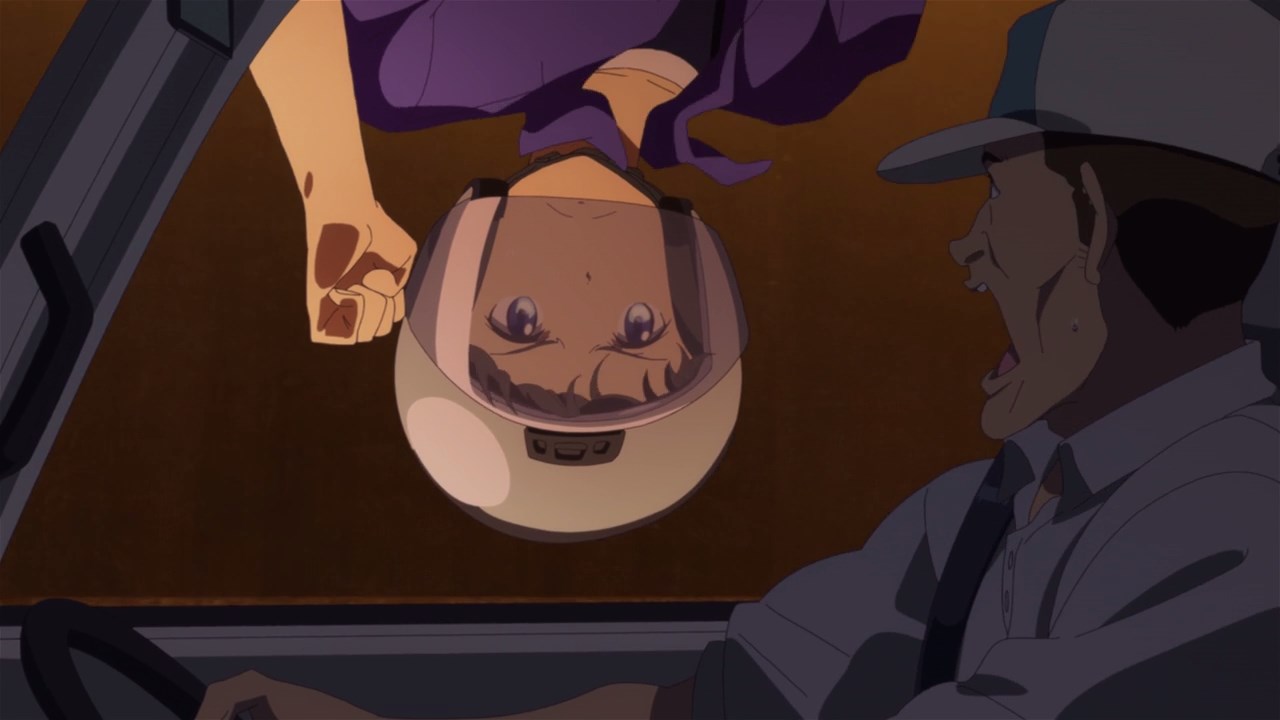 In any case, looks like Youta Narukami managed to grab the truck as he told the driver to pull over. Man, what a scary stunt that Youta-kun pulled that one misstep might get himself killed! 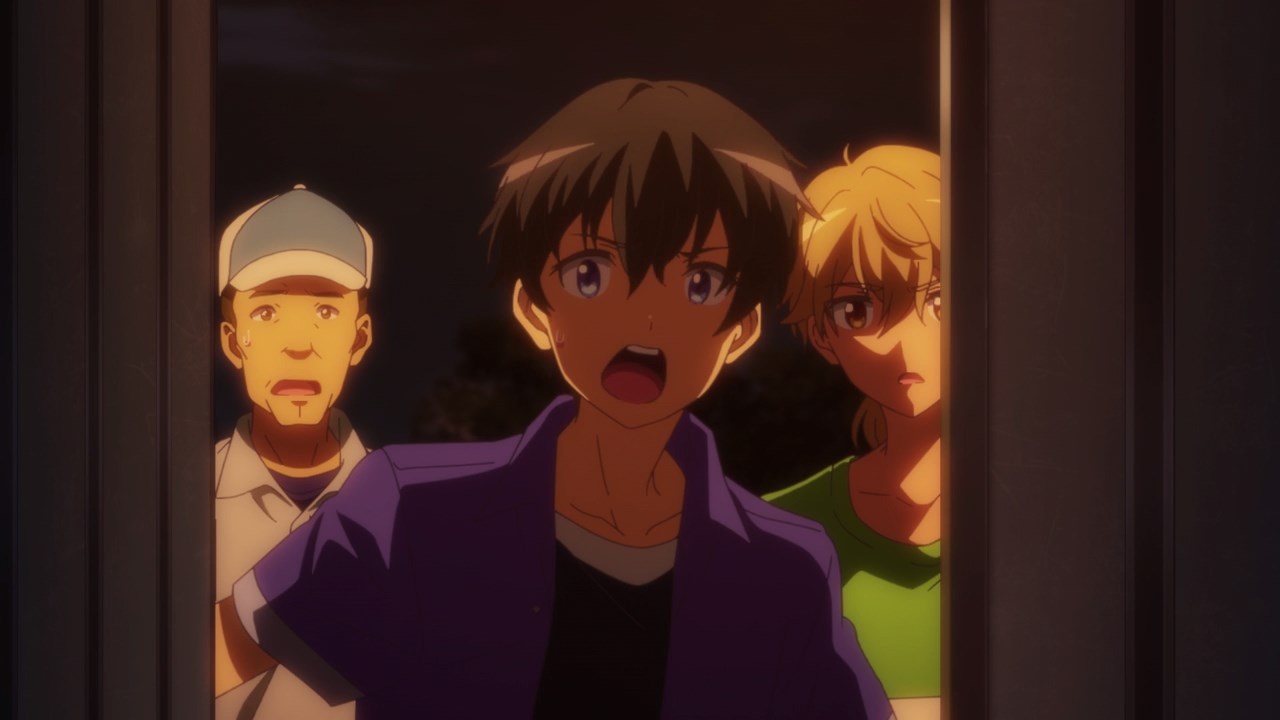 Now then, it’s time to see if Hina Sato is still alive or she’s already frozen like a popsicle. 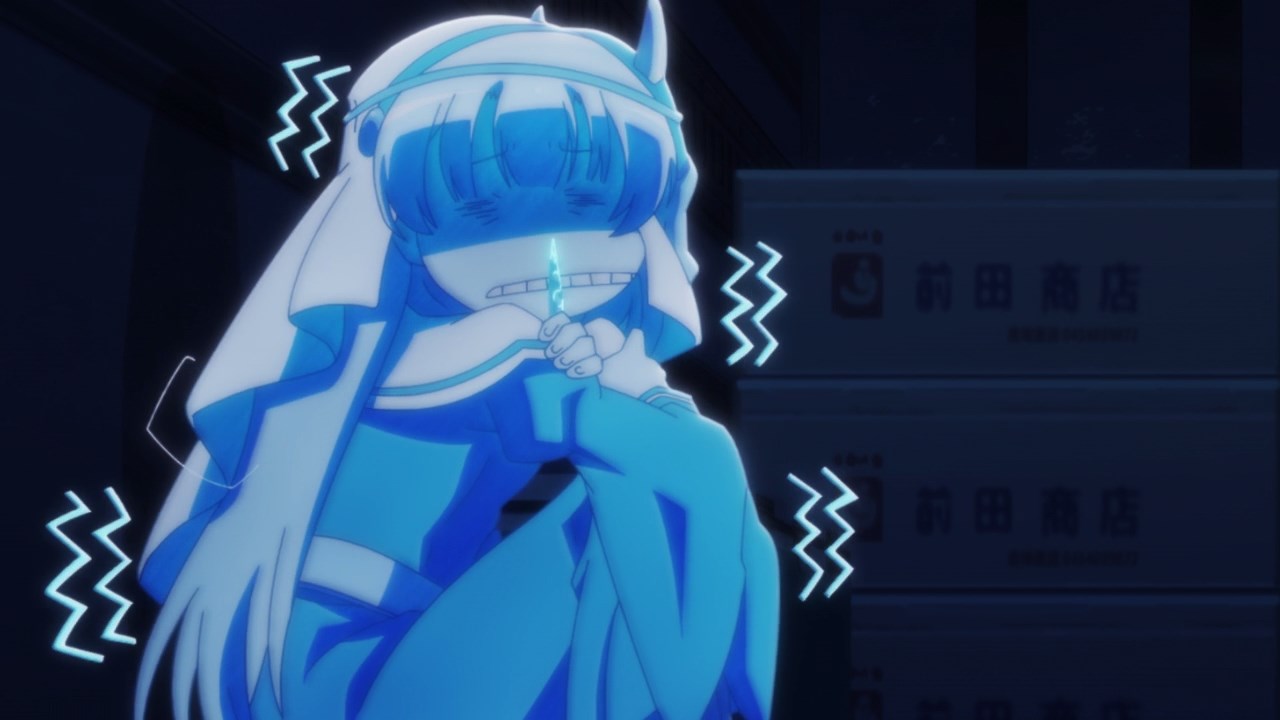 Well, she’s barely alive as Odin is trying to keep herself warm. Good thing she’s wearing her godly nun costume or Hina-chan might be a goner right now. 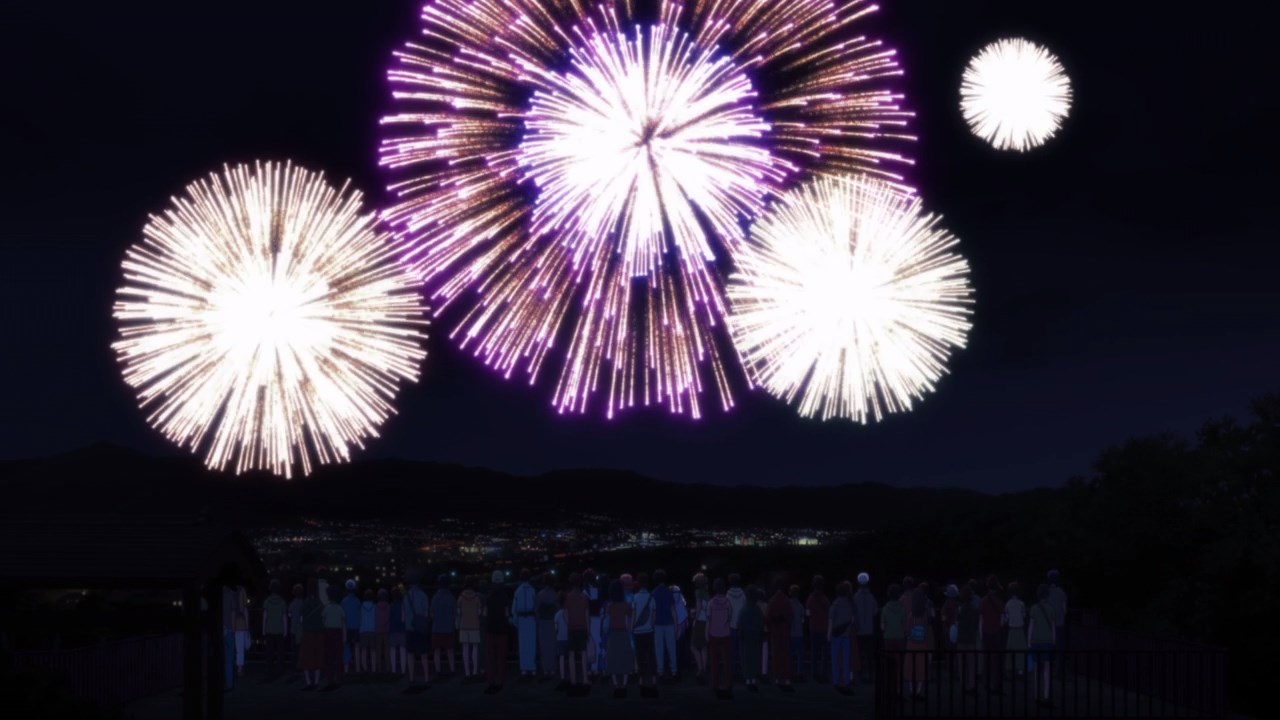 And so, Hina Sato is saved as she and the rest are now watching the fireworks display. What a nice way to end this episode and kudos to both Youta and Ashura for pulling that stunt! 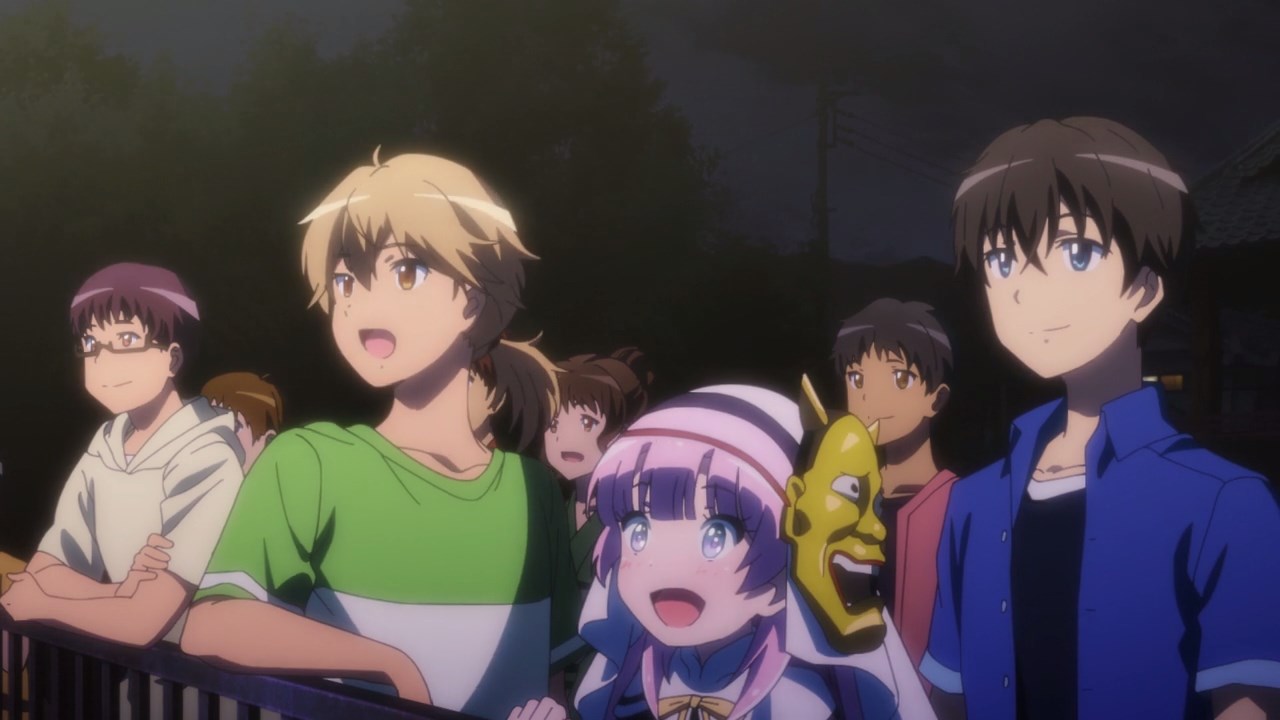 Of course, while Youta Narukami wants those happy days to continue for much longer, he’s not prepared for some heavy-hitting drama once next episode arrives.

With that said, I’ll see you next time as the 2nd half of this show will begin soon and I can feel that it’s gonna make everyone cry!