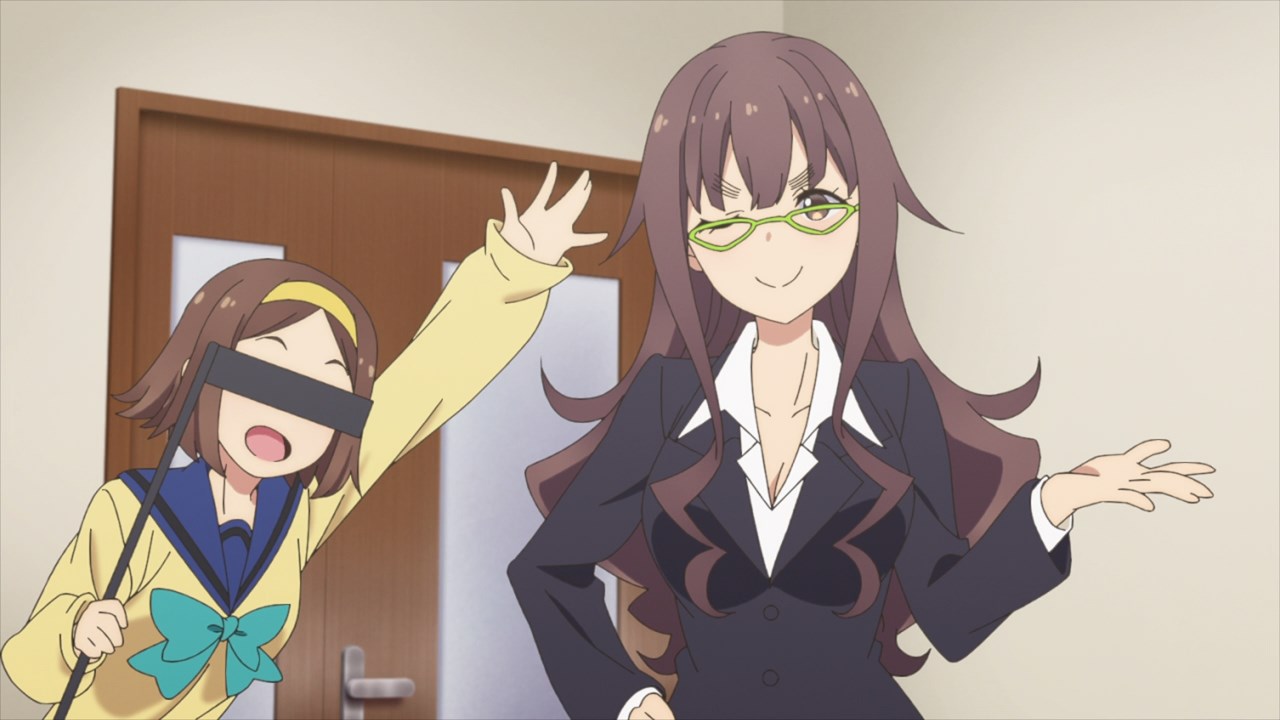 Okay, here’s Hoho Kajino where she’s joined by Tone Honmachi (albeit having her eyes covered up) as the manager announced that Fruit Tart’s 5-minute program will feature Cream Anmitsu. 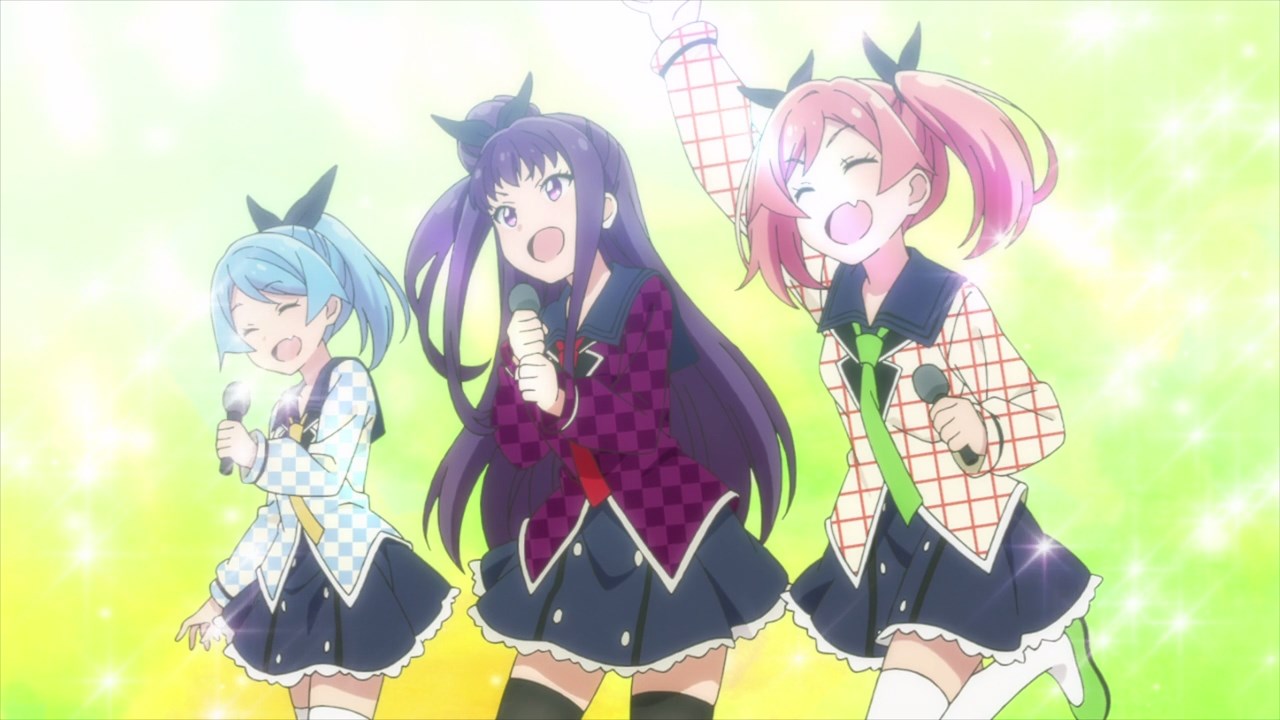 And speaking of Cream Anmitsu, Cat Productions’ famous idol group will have a 55-minute variety show so I’m not surprised that Rua and Nua Nakamachi, plus Chiko Sekino are really popular right now thanks to Riri Higashi’s leadership. 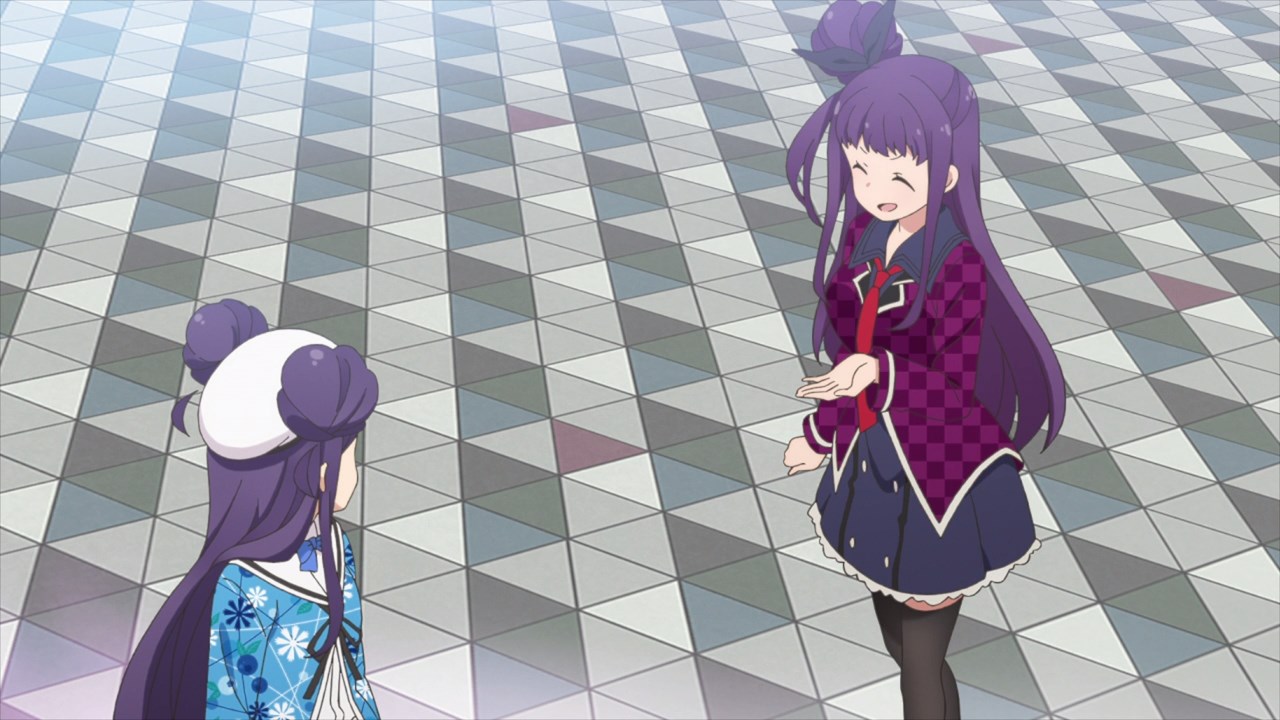 Anyways, Fruit Tart will have their show at the Tokyo Cat Dome’s parking lot since Rat Productions doesn’t have the money to rent a stadium yet.

Also, here’s Chiko Sekino reminding her sister Roko that she has big boobs and also the first girl who don’t wet herself in bed, something that Roko is very angry about it as she still looks like a child and it took a long time for her to stop wetting herself in bed. 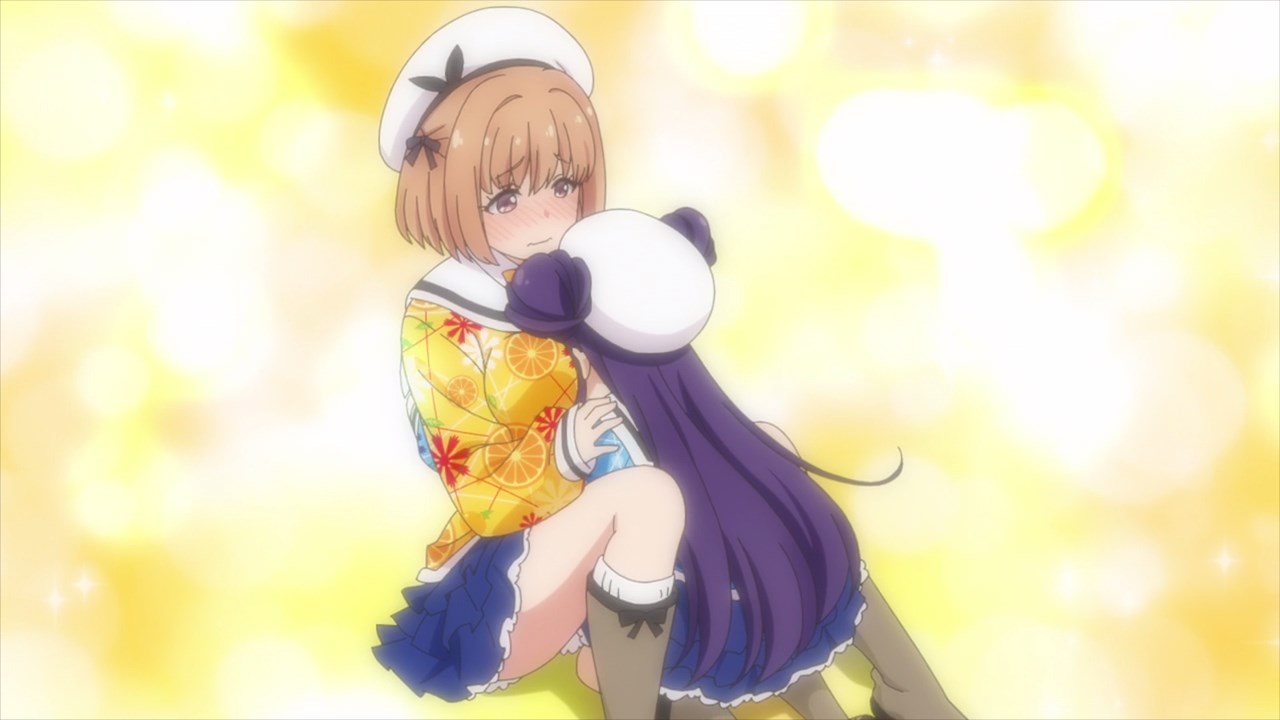 But hey, at least Roko Sekino has Nina Maehara where she can grab her massive tits when Roko is very upset.

Of course, should Maehara isn’t available, there’s also Ino Sakura and her thick thighs where Roko can sleep on it. Bonus points if Ino-chan is wearing black tights! 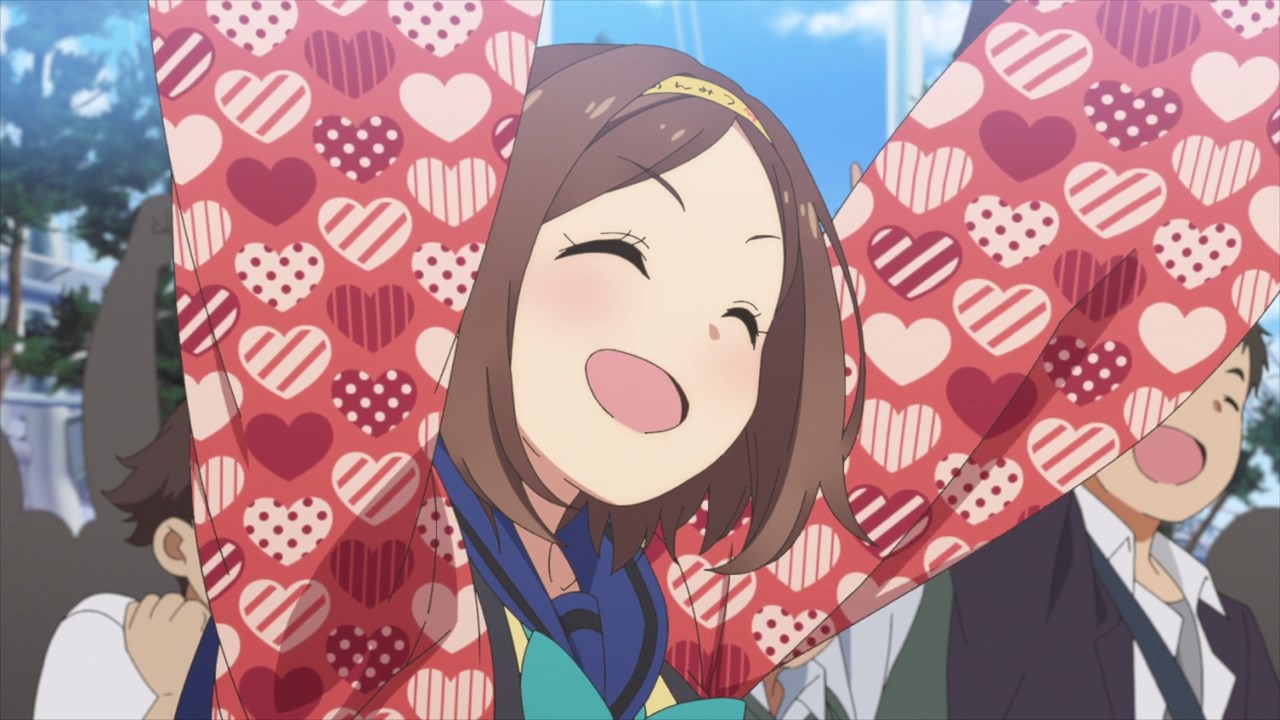 Now then, it’s time for Cream Anmitsu’s live concert but they’re not gonna perform inside the stadium.

Also, Tone Honmachi is there to watch the idol group perform. Wait, don’t tell me that she betrayed Fruit Tart? 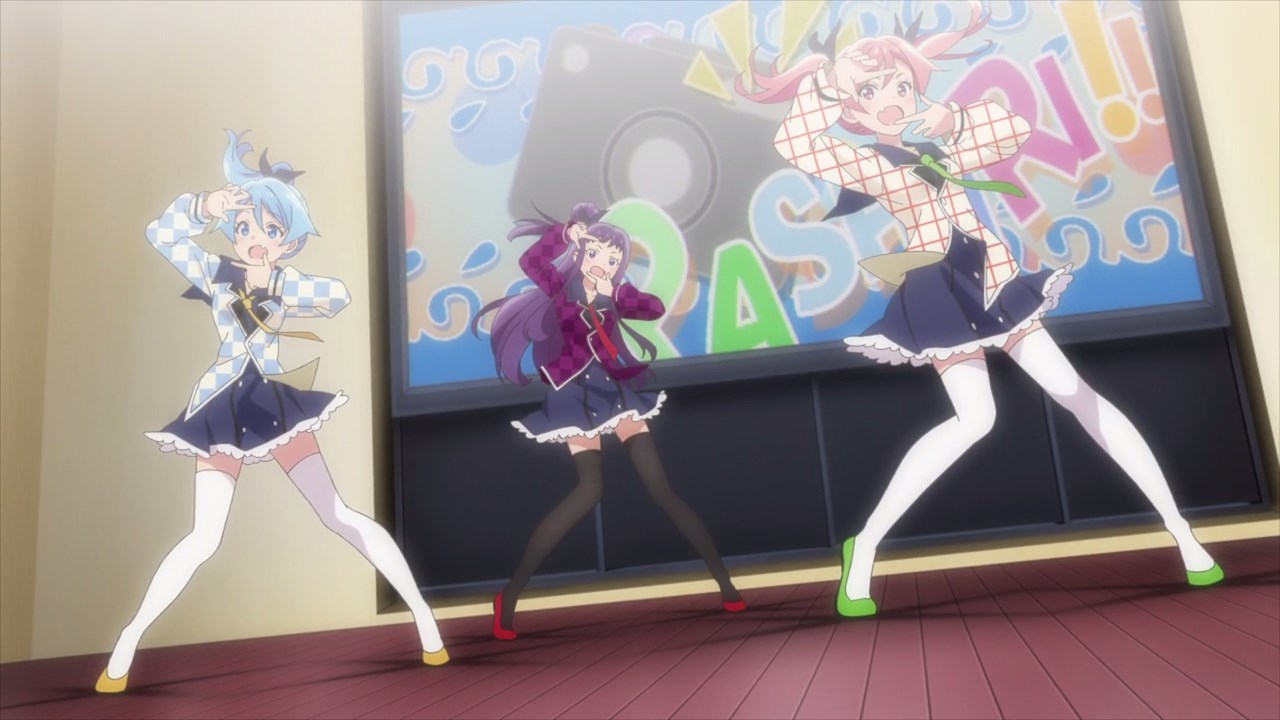 With that said, looks like Chiko and the Nakamachi twins made a stunning performance as the crowd goes wild. Yeah, I think Ino Sakura and the rest of Fruit Tart should have to learn from the best idol group in town. 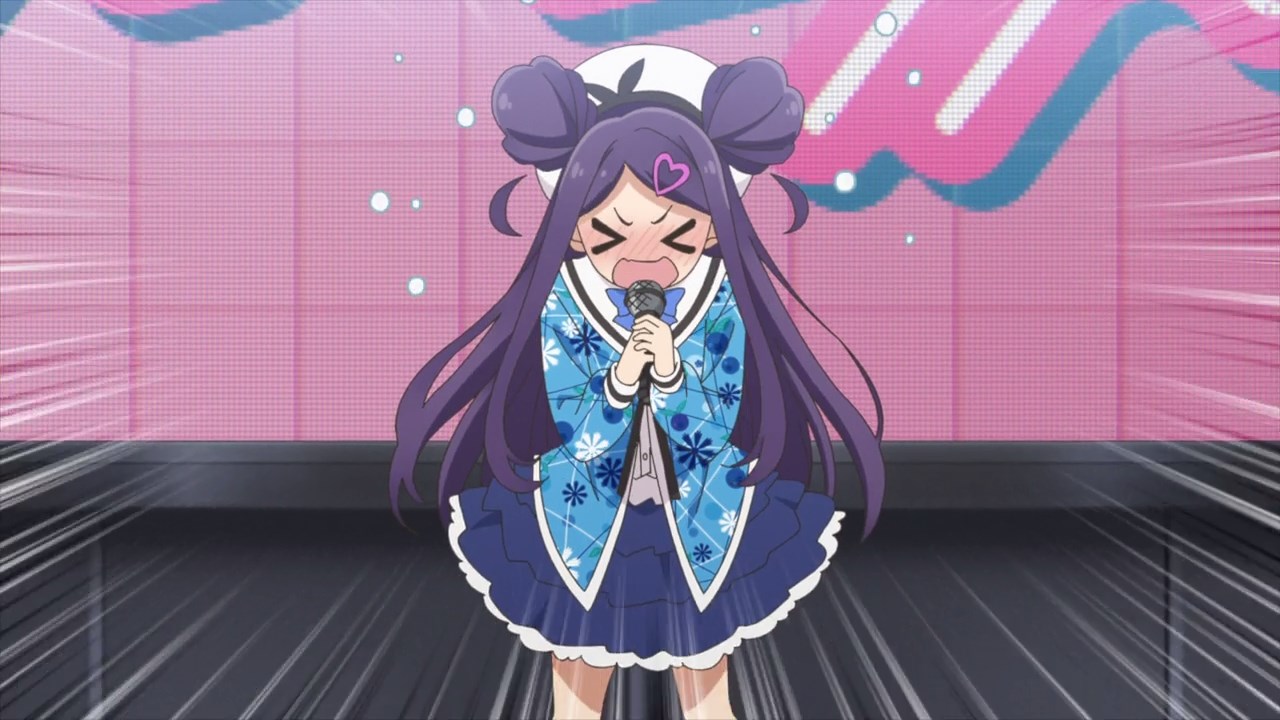 Oh and here’s Fruit Tart where they’re gonna perform their song from Ep. 3 (which is the only one from their discography). Anyways, Roko Sekino is here to hype up the crowd! 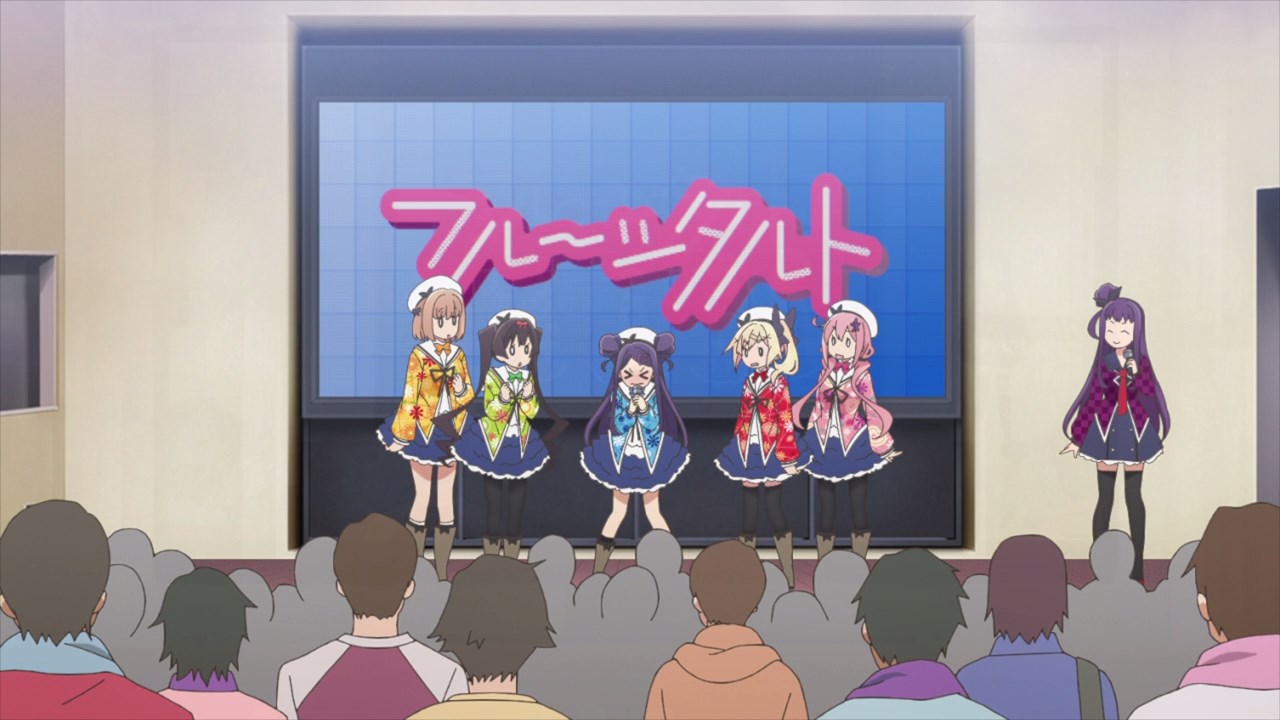 Except that Roko Sekino screw up the introduction that the whole crowd went silent. Man, seems that they need to improve their MC skills so that they won’t mess it up next time. 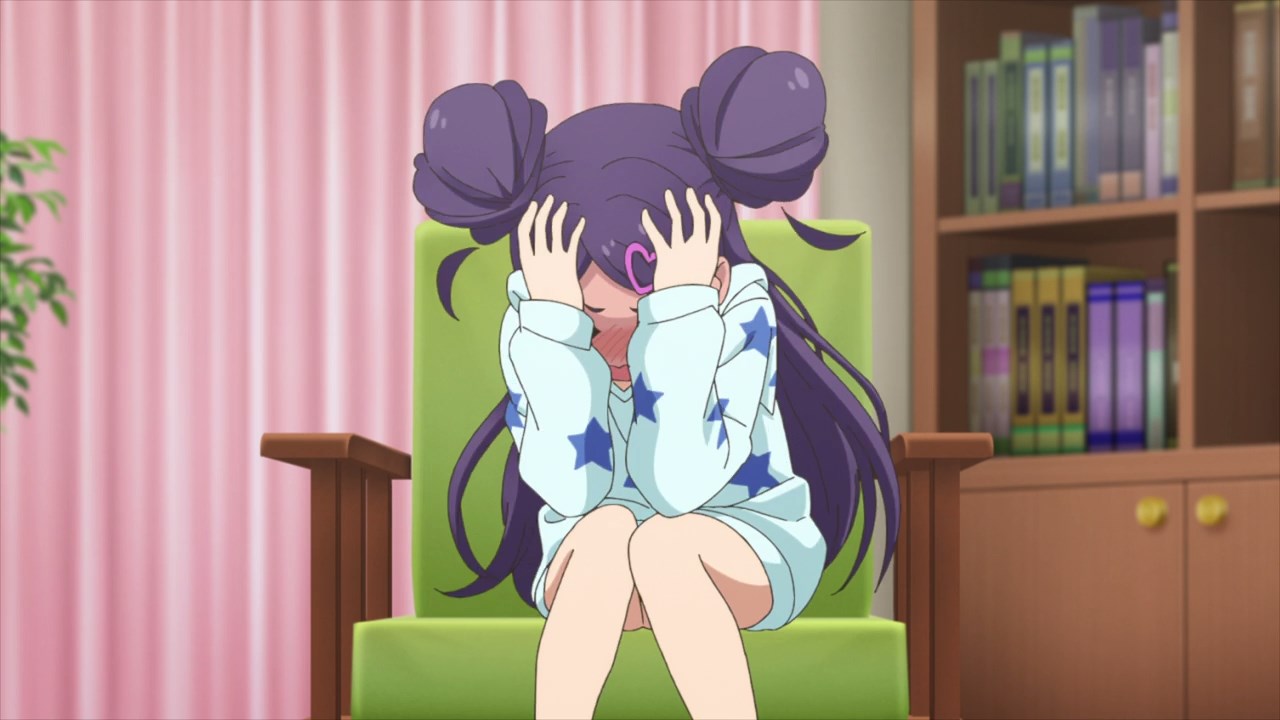 But for Roko Sekino however, she can’t take her epic failure on that day. Well, looks like Roko will need Nina’s big breasts to calm herself down.

And that concludes this episode as Fruit Tart will have to learn their mistakes if they want to compete against Cream Anmitsu. As for the next episode, Ino Sakura and the rest will record their 2nd song so I’m hoping that they’ll do their best on the recording studio.