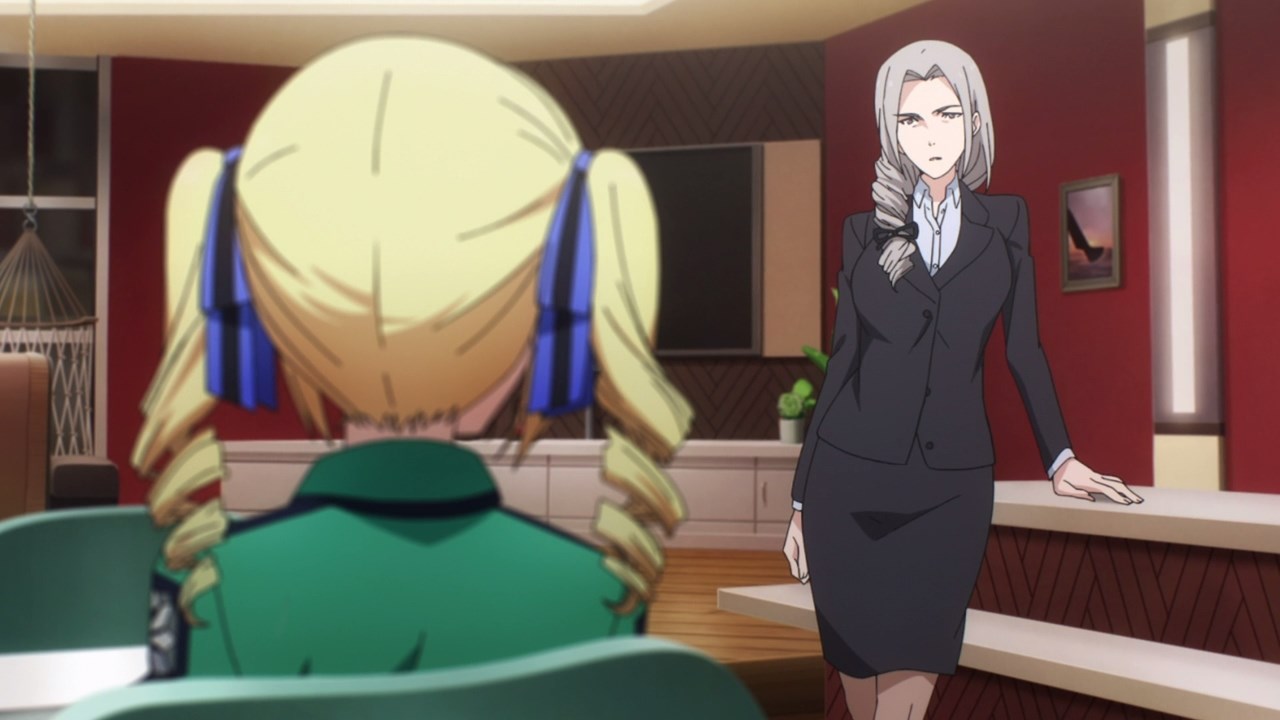 Oh look, it’s Colonel Virginia Balance where she told Major Angelina Kudou Shields (or Angie Sirius) to focus on taking down Tatsuya Shiba instead of those rogue operatives.

Yeah, things are really desperate for USNA where they fear that Tatsuya might destroy their country with his Material Burst. 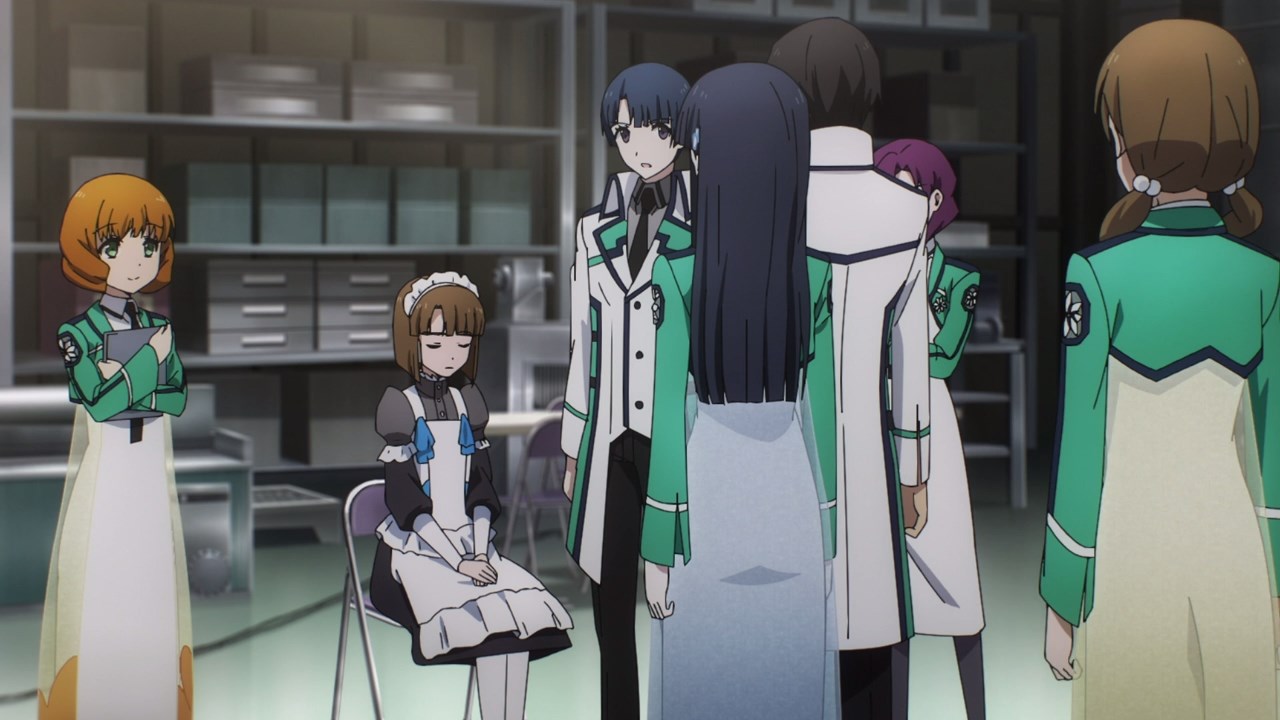 Now then, let’s focus on the maid robot named Pixie that was possessed by the parasite at the end of Episode 5, as Kei Isori explains that Pixie is trying to hack the server until the security program forces the gynoid to shut it down.

Ugh, seems that the parasite is finding a suitable host by finding the records should the maid got broken. 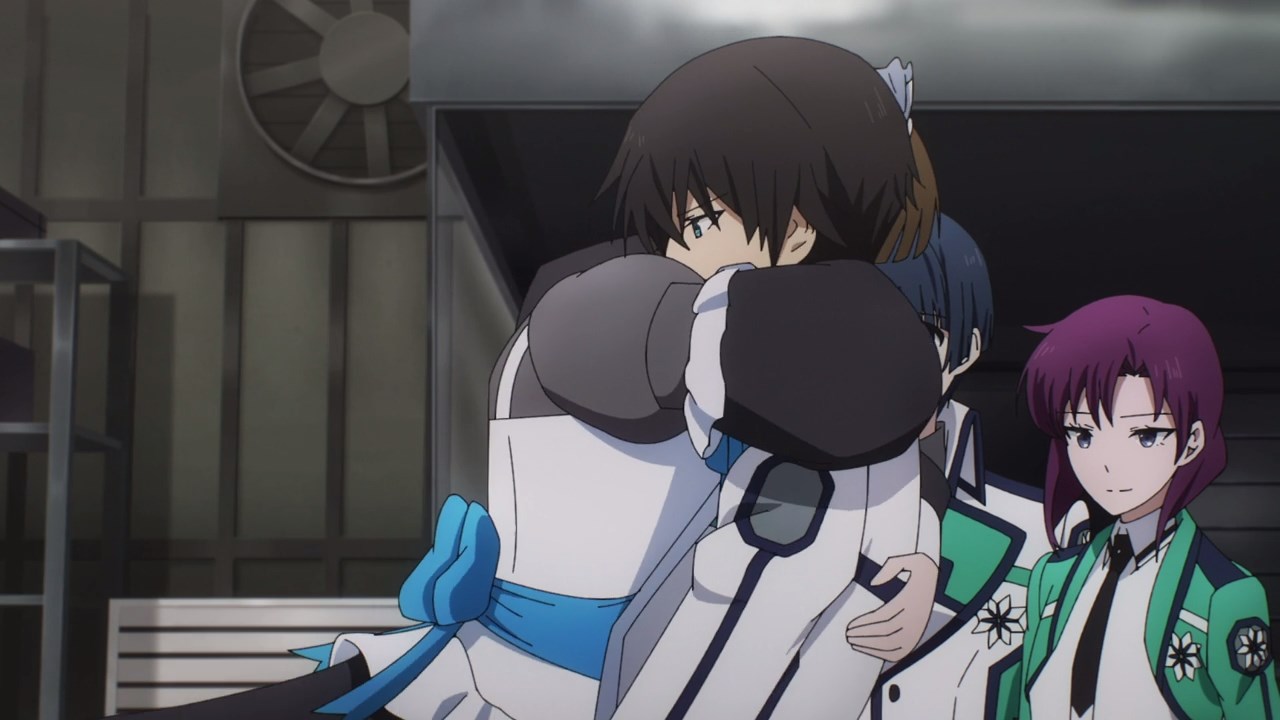 On the other hand, seems that Pixie doesn’t need to search for student records as the gynoid found Tatsuya Shiba. Oh boy, seems that the parasite is gonna hijack Tatsuya’s body next. 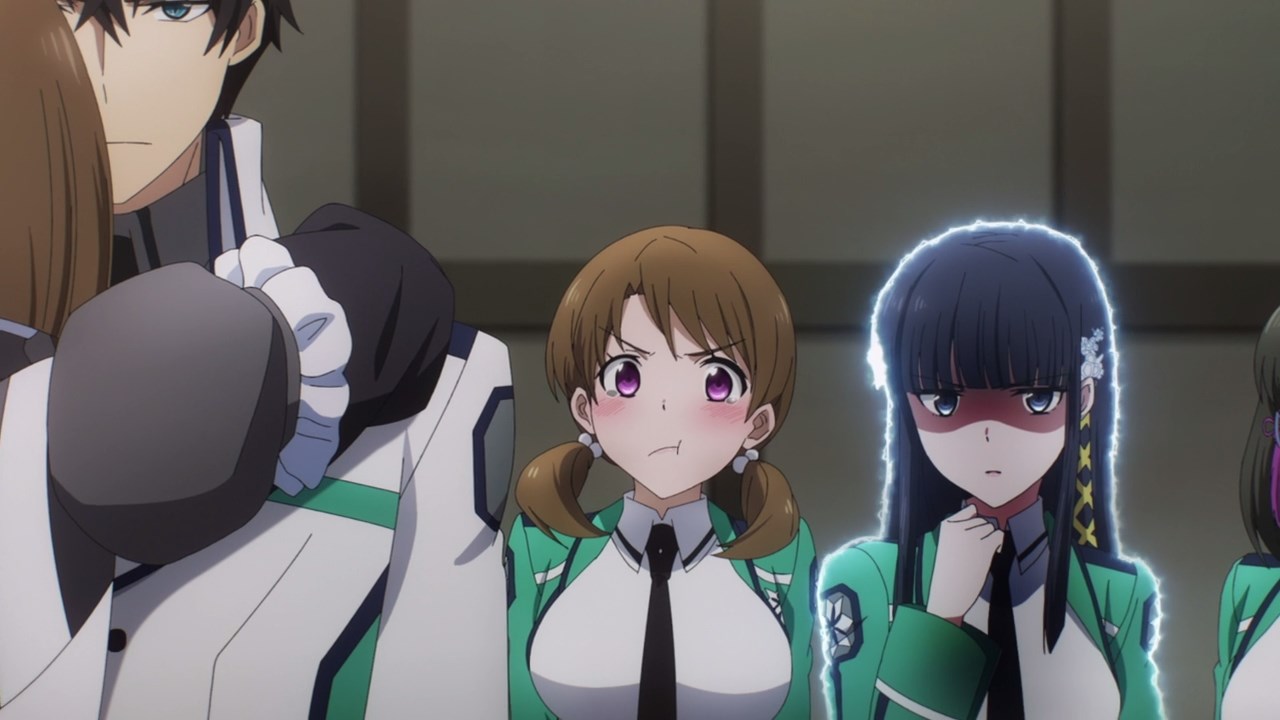 Meanwhile, it appears that Honoka Mitsui and Miyuki Shiba are getting angry that a maid robot hugged Tatsuya. Moreso with Miyuki as she’s brimming with fury! 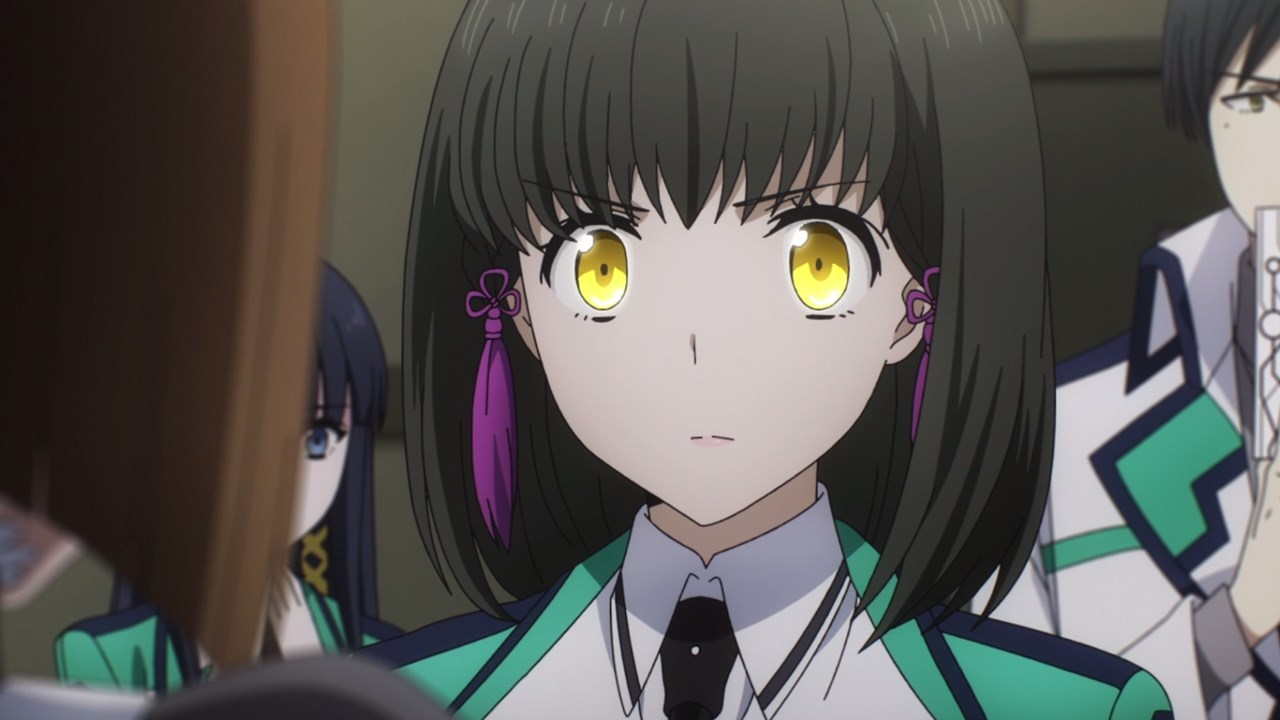 Of course, they still need to check if the maid robot has the parasite inside as Mizuki Shibata checks it with her eyes. 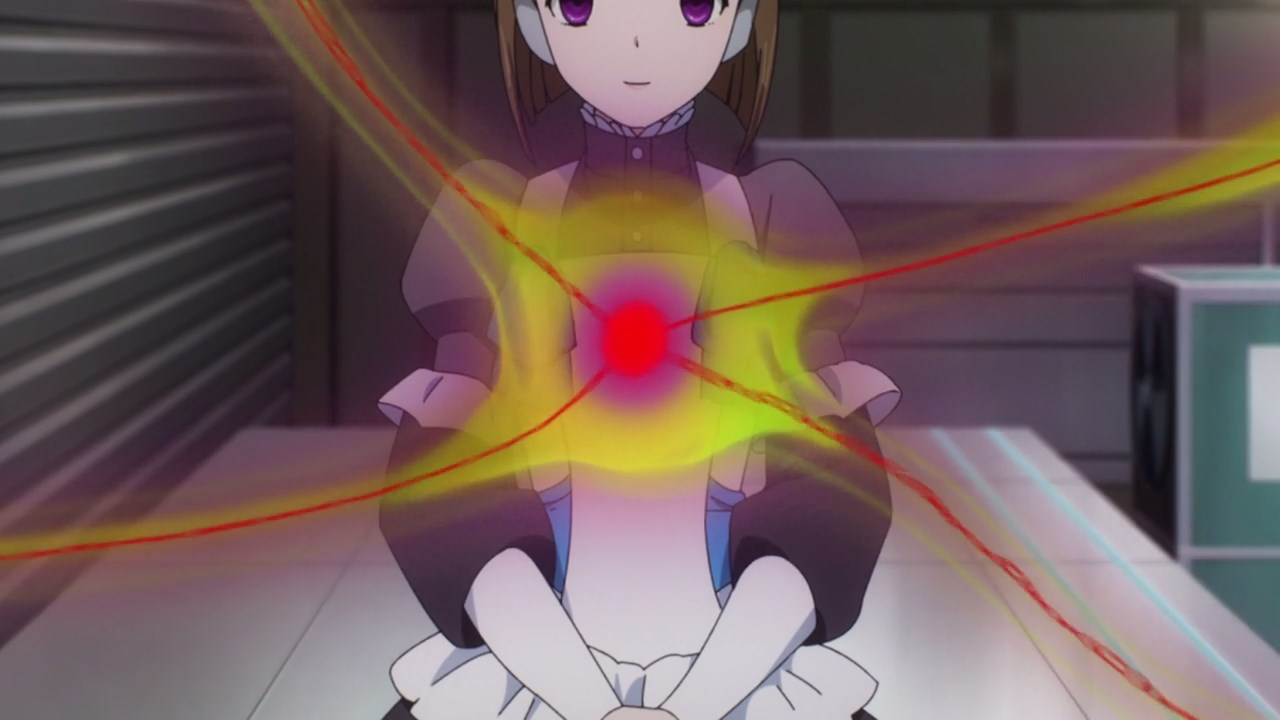 And it turns out that the parasite is still intact, but its personality has changed dramatically that it’s a different entity from before. 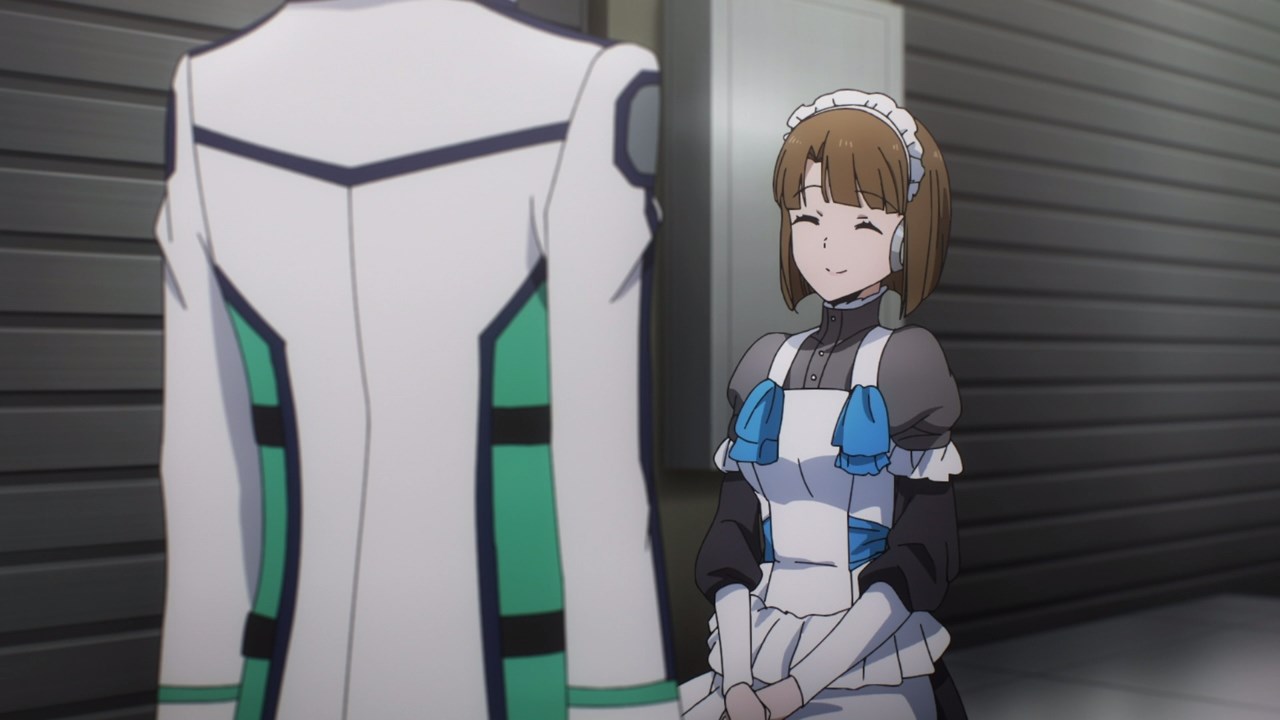 In any case, the parasite told Tatsuya Shiba that after possessing the maid robot Pixie, it doesn’t remember any memories from its previous host so it might not pose a threat yet. 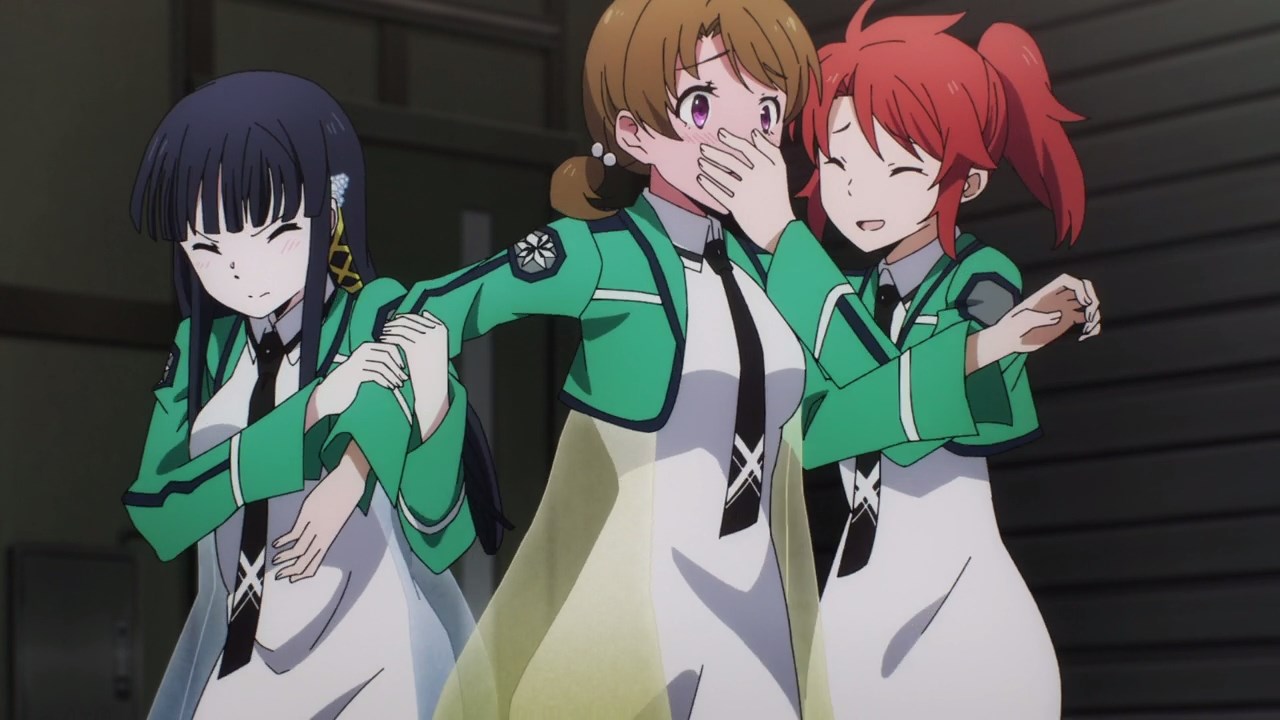 On the other hand, turns out that the parasite was awaken thanks to Honoka Mitsui’s thoughts, which she has romantic feelings for Tatsuya Shiba.

Yeah, I have to say that the parasite is in love towards Tatsuya, but let’s not forget that he’s attracted to Miyuki. 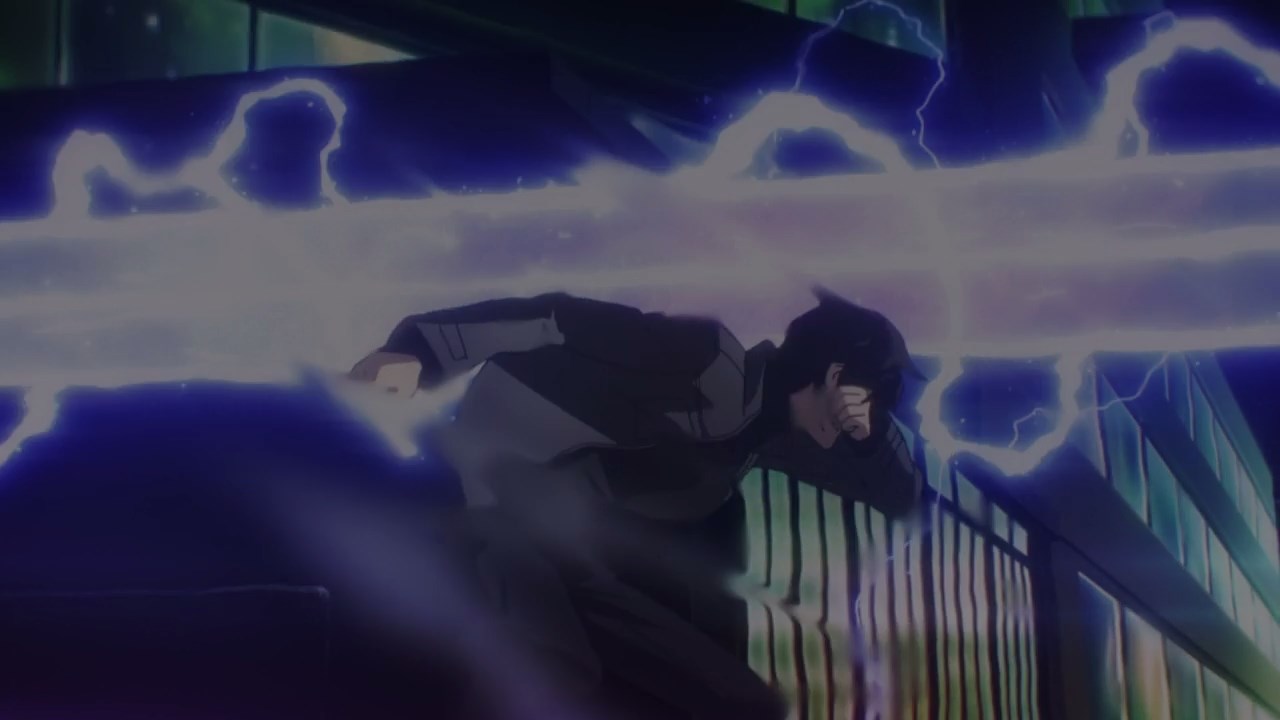 Now then, it appears that Tatsuya Shiba is being attacked by someone firing a laser at him. Okay, who’s having some beef towards him? 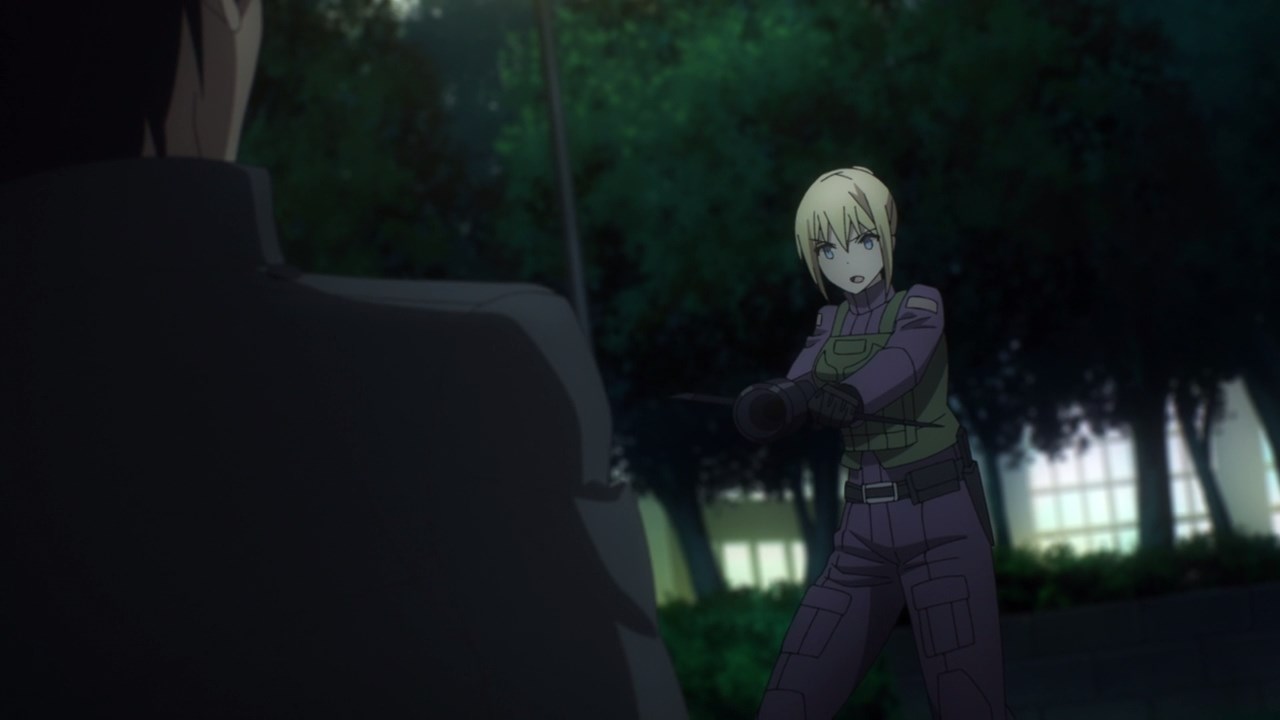 Man, is she serious on stopping Tatsuya, even if it means killing him? 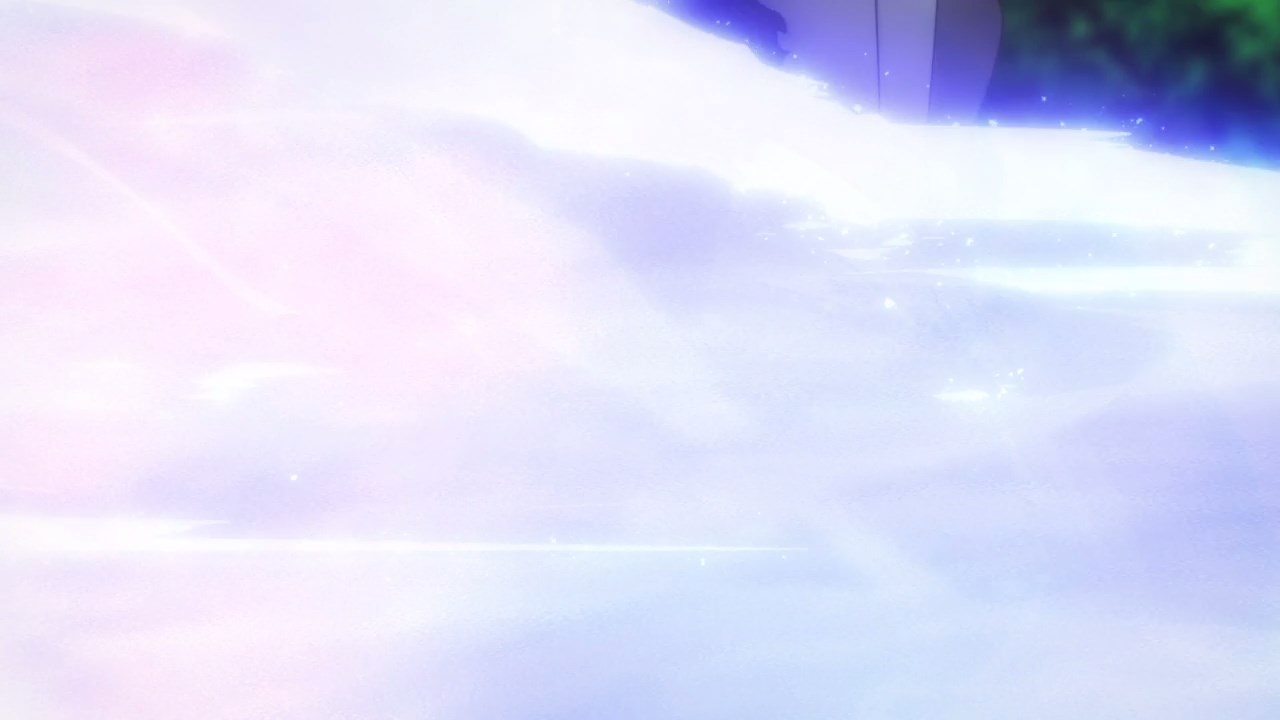 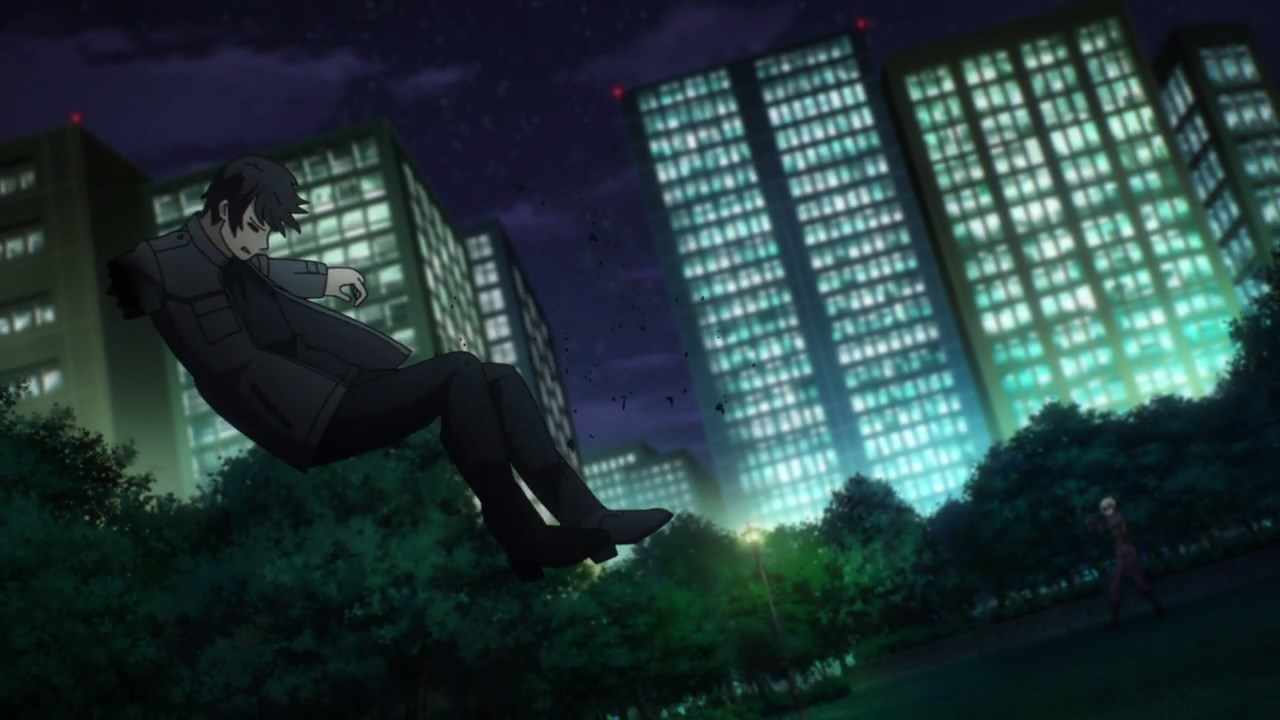 Anyways, looks like Lina managed to blast Tatsuya’s right arm away using Heavy Metal Burst. Looks like Miyuki’s brother might lose this battle… or is it? 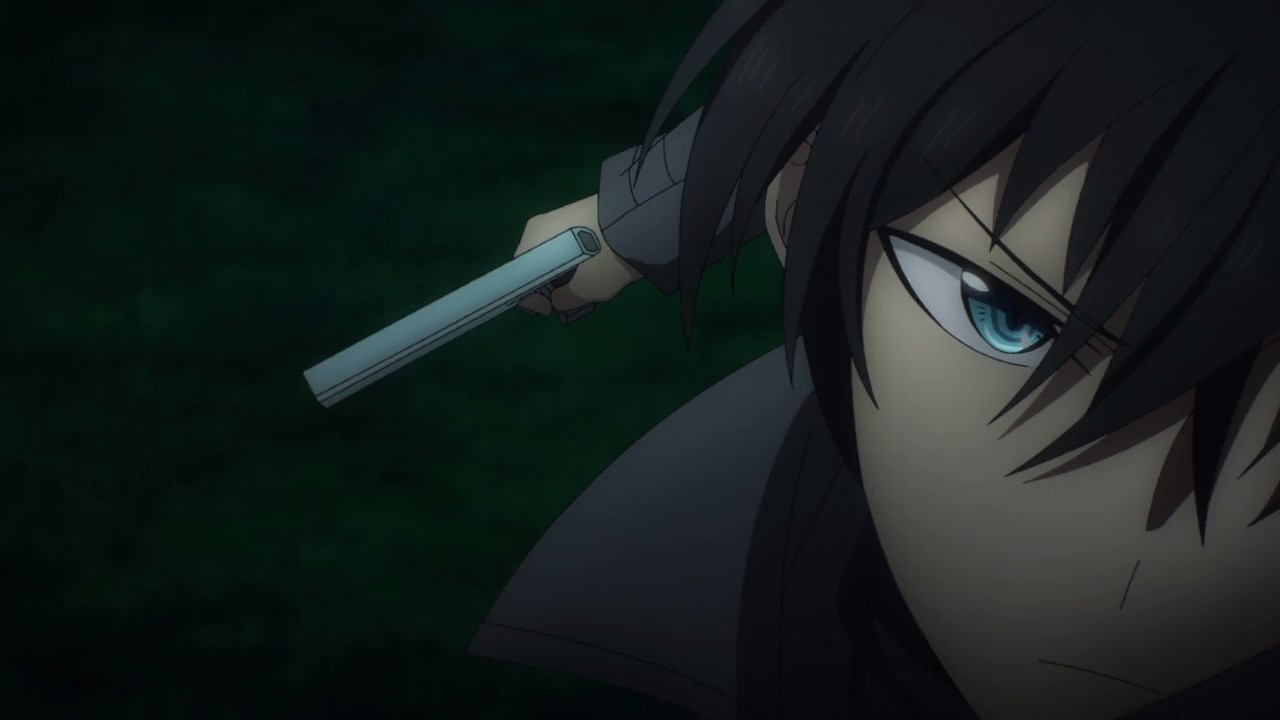 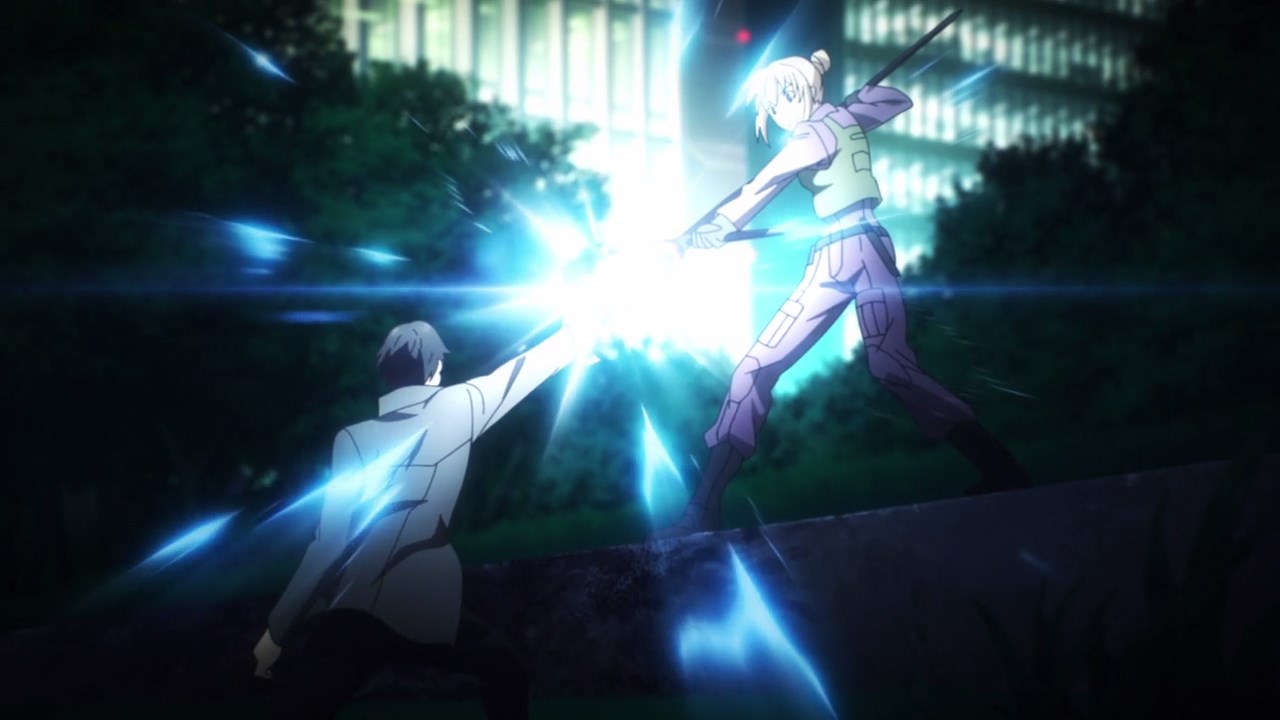 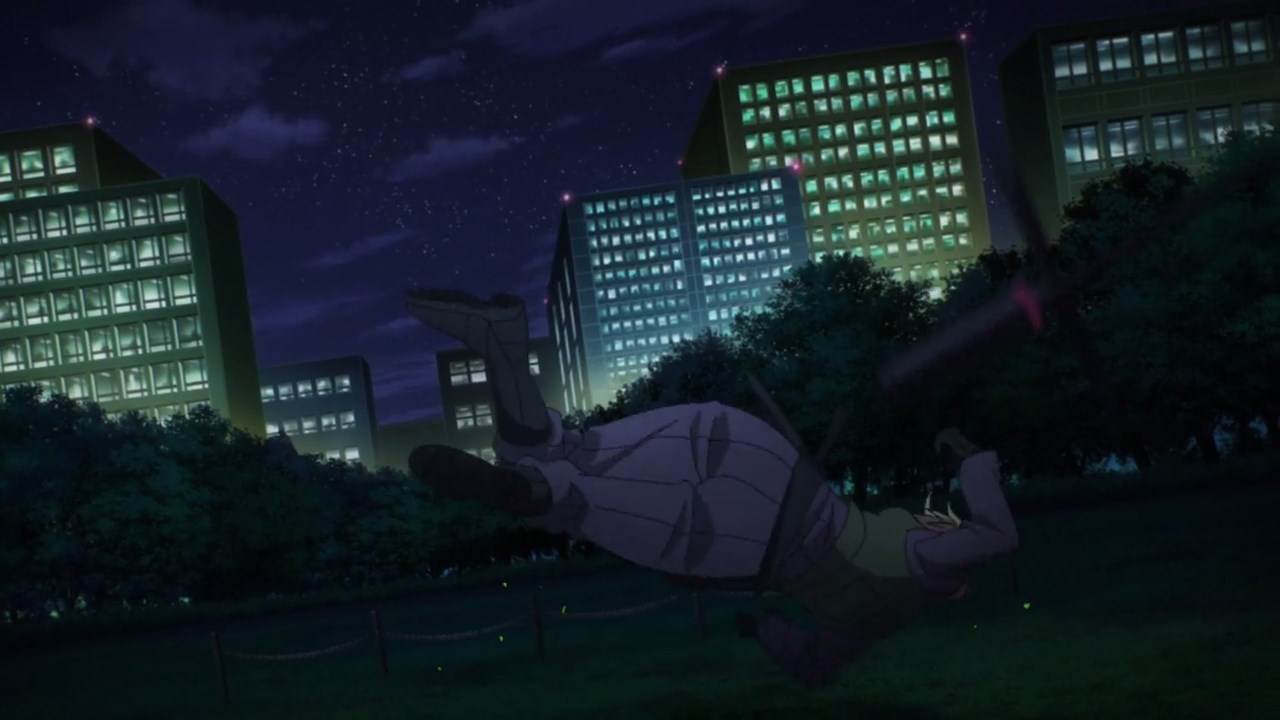 In any case, looks like Tatsuya has won over Lina as she goes down. Of course, he decides to heal her injuries so that their battle didn’t happen.

Furthermore, Lina is not suitable as a soldier because she’s kind, yet naive at the same time. I mean, what if Virginia Balance deliberately release the parasite plus the rogue UNSA operatives? Who knows what the Americans are planning at this point. 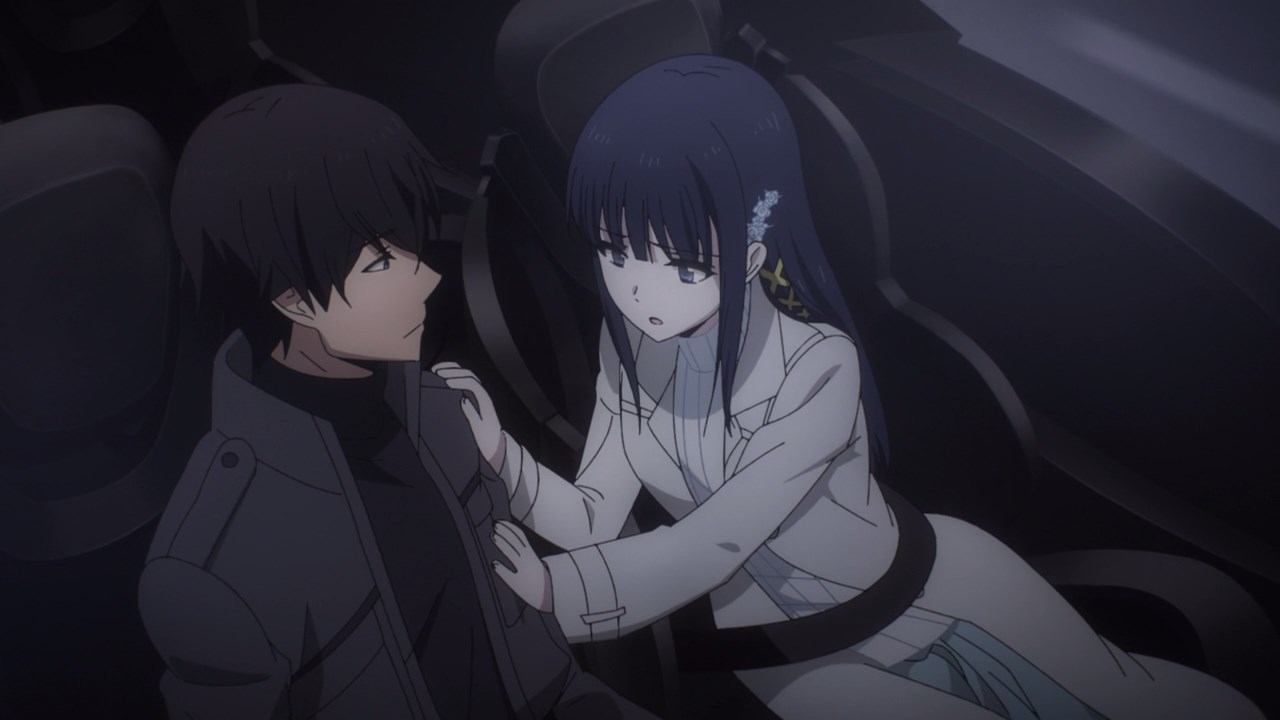 Meanwhile, Miyuki Shiba is really angry that her brother got hurt, although Tatsuya is fine because he can heal his wounds quicker.

With that said, let’s see what’s gonna happen next week as Tatsuya Shiba and his friends will observe Pixie to see if the parasite/maid robot is dangerous or not.