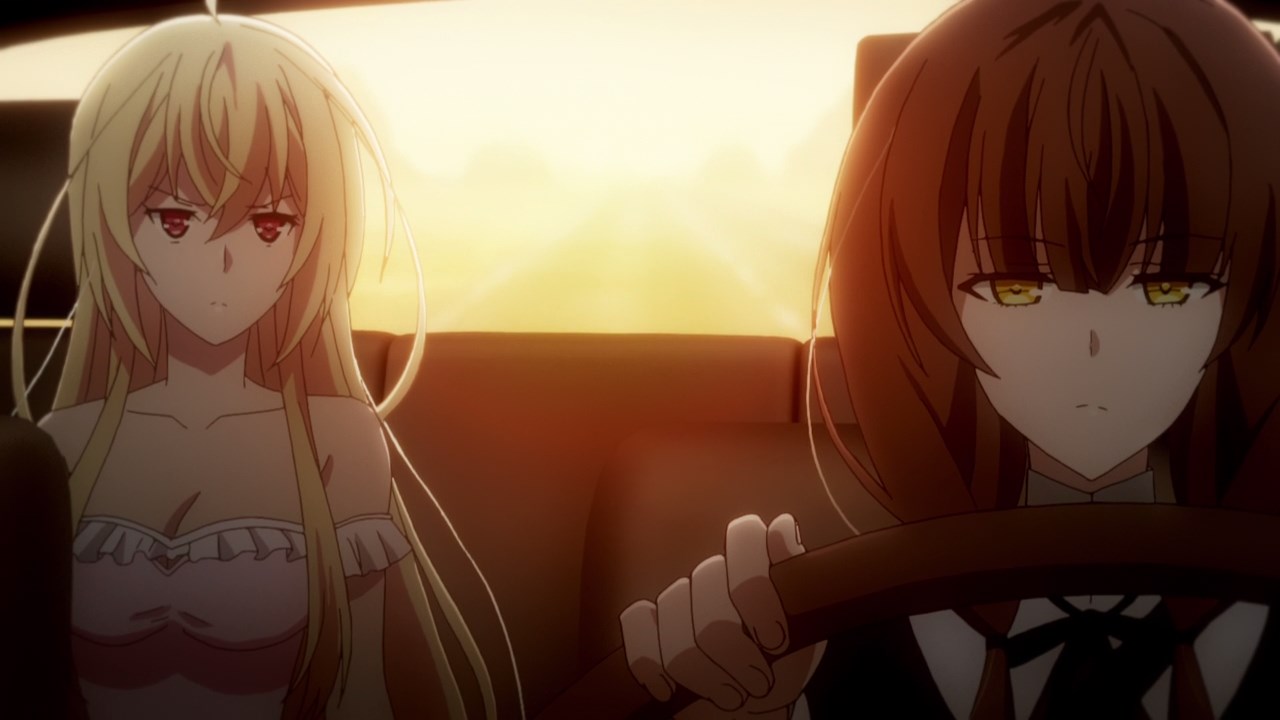 Oh look, it’s Aliceliese Lou Nebulis IX and Rin Vispose as they went towards the Sovereignty with a prisoner on hand. 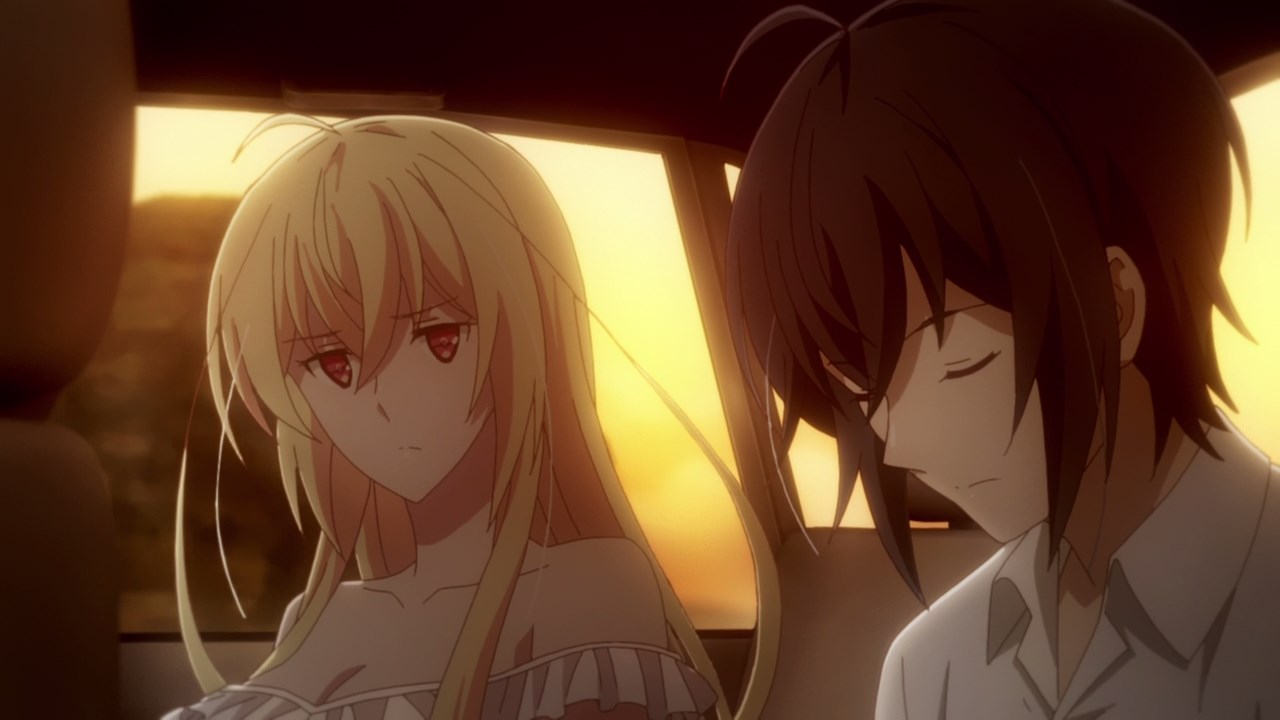 Said prisoner happened to be the Successor of the Black Steel himself as Iska is still unconscious. Let’s hope that he’s okay. 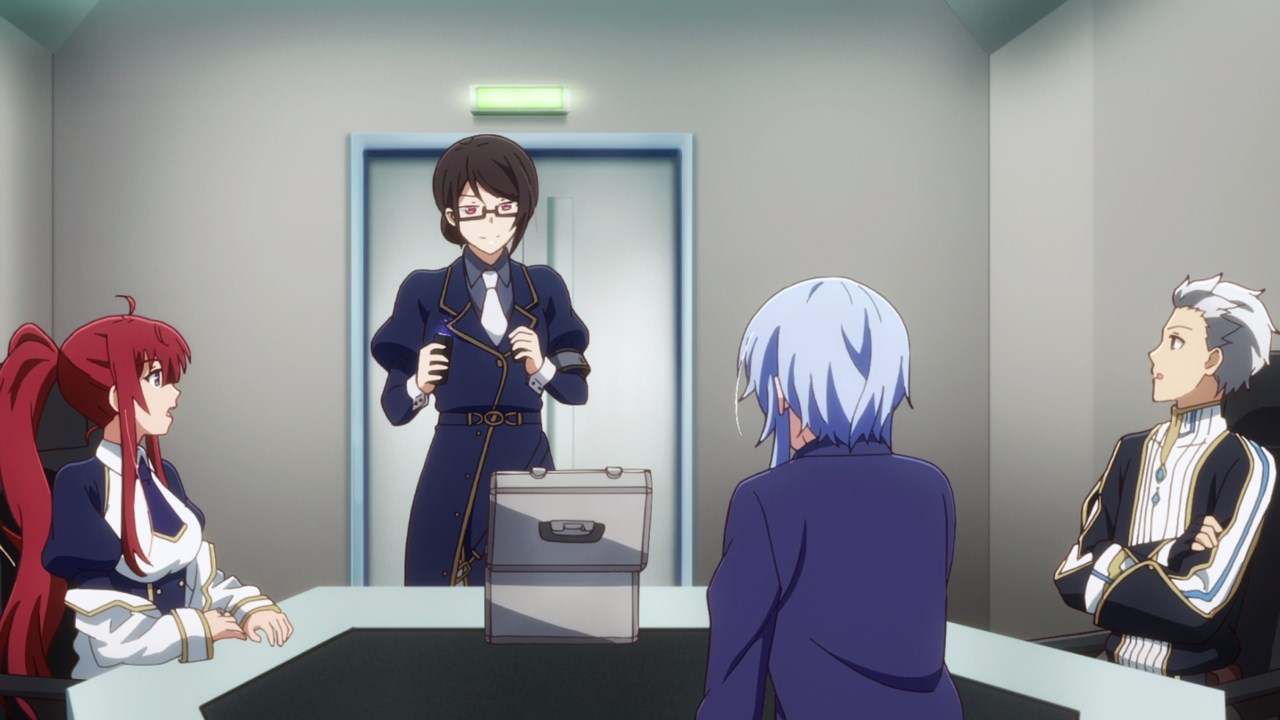 Meanwhile, Risya In Empire is here to give Mismis Klass and the rest the necessary equipment to infiltrate the Nebulis Sovereignty.

As you can see, she’s holding a can of astral energy which is needed to put some astral crests on their skin, although it only lasted for a week and it’s ironic that the Heavenly Empire uses astral energy to destroy their nemesis. 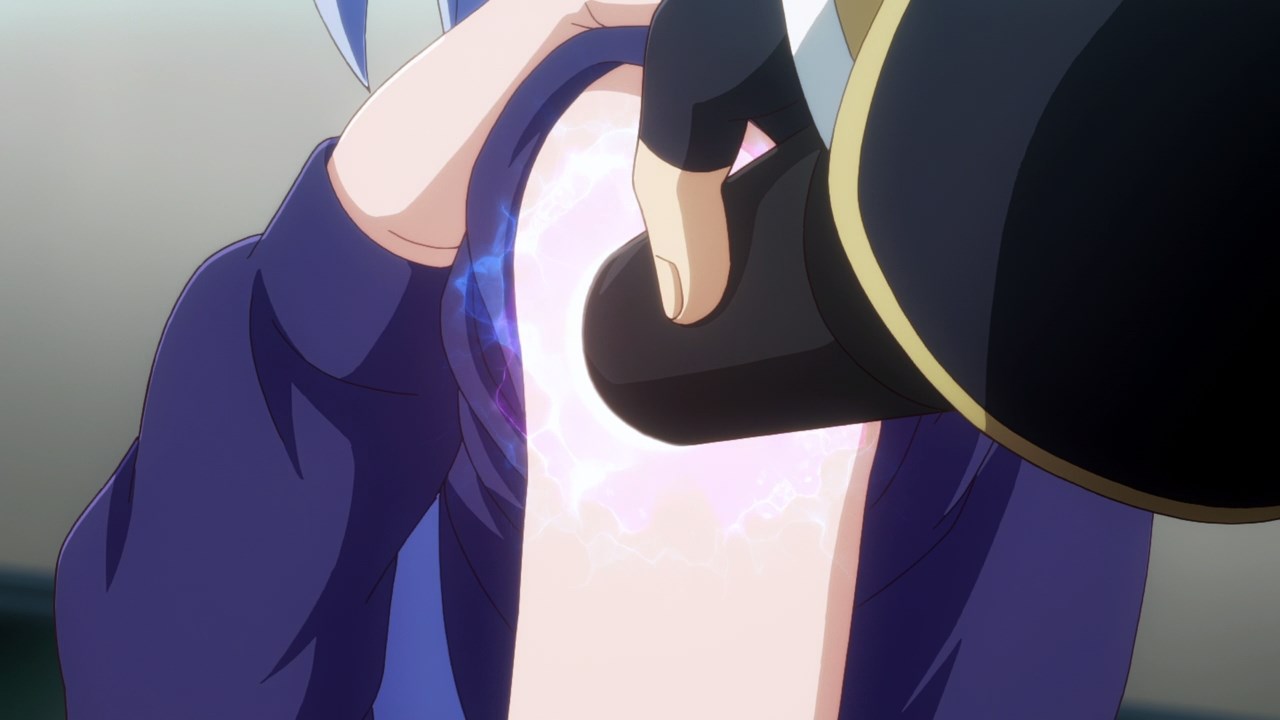 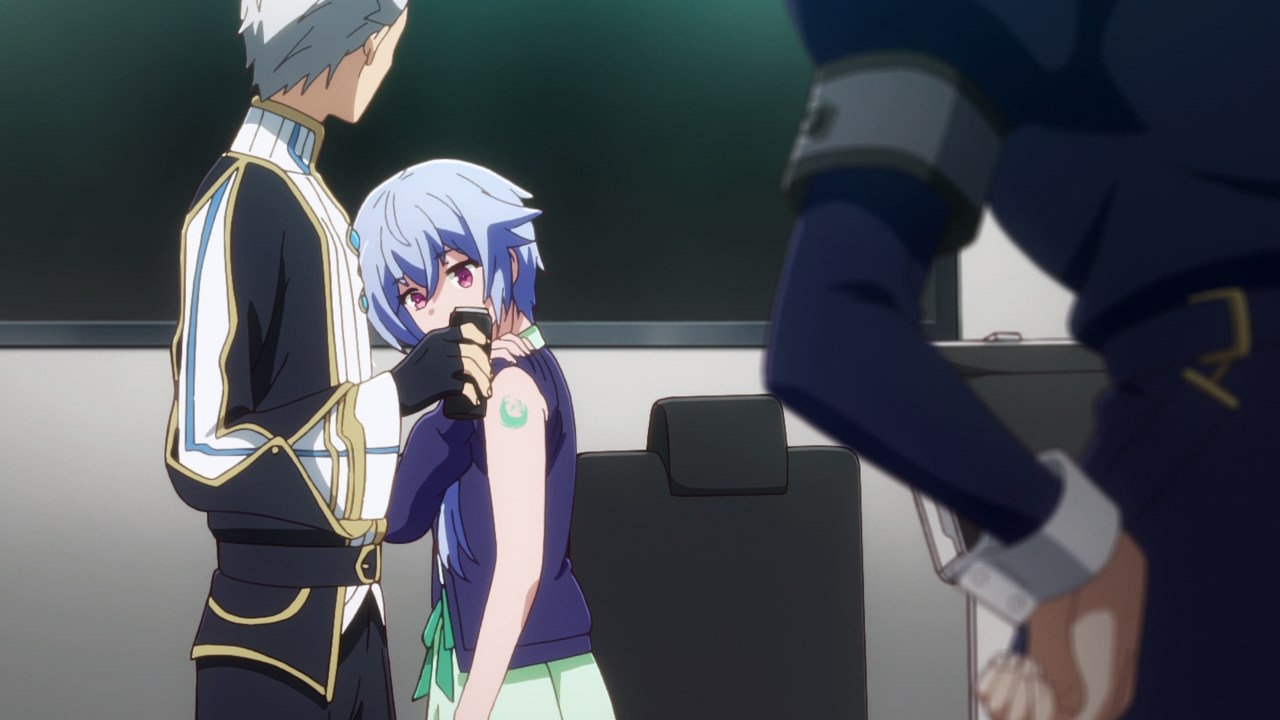 With that said, Jhin Syulargun puts some astral energy onto Mismis Klass, even though she already has it permanently. You know something, I hope that Risya won’t notice that Mismis is already become a witch, but I fear that she already knows it.

Now then, it’s time for Mismis and her team to infiltrate the Nebulis Sovereignty where Iska is being held in a prison in Alcatroz. 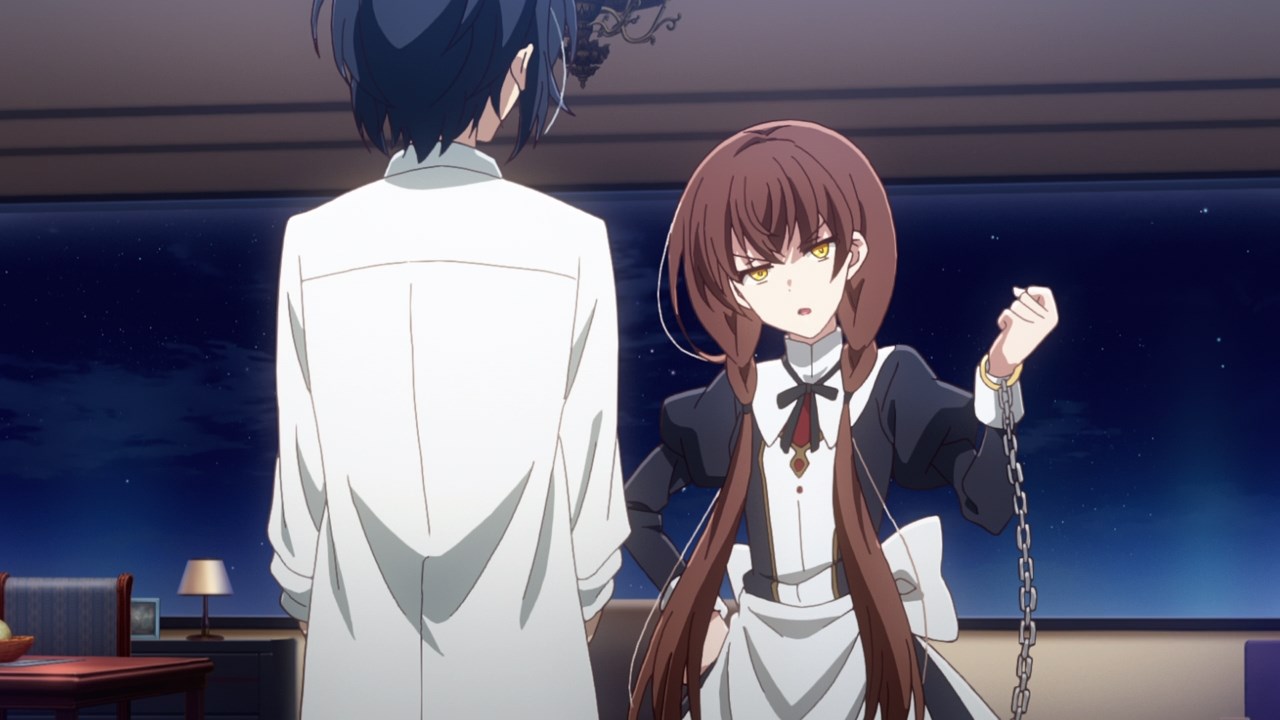 Of course, the truth is that Iska is being kept in a hotel as Rin looks after him, complete with chains where Iska won’t move.

You know something, should the Empire plan to let their Saint Disciple captured, they should put a tracking device. That way, they not only rescue Iska, but also capture Aliceliese Lou Nebulis IX.

But speaking of Lady Alice, here she is as Alice got out of the bathroom. Of course, let’s not forget that she has a male prisoner.

Well, too late for that as Lady Alice told Iska to get away, but he can’t because Iska is being held up by Rin. I think she should change clothes in the bathroom instead.

On the other hand, it looks like Iska saw Alice’s astral crest and man, it’s big compared to most of the witches within the Sovereignty. Not surprising since she’s a pureblood witch. 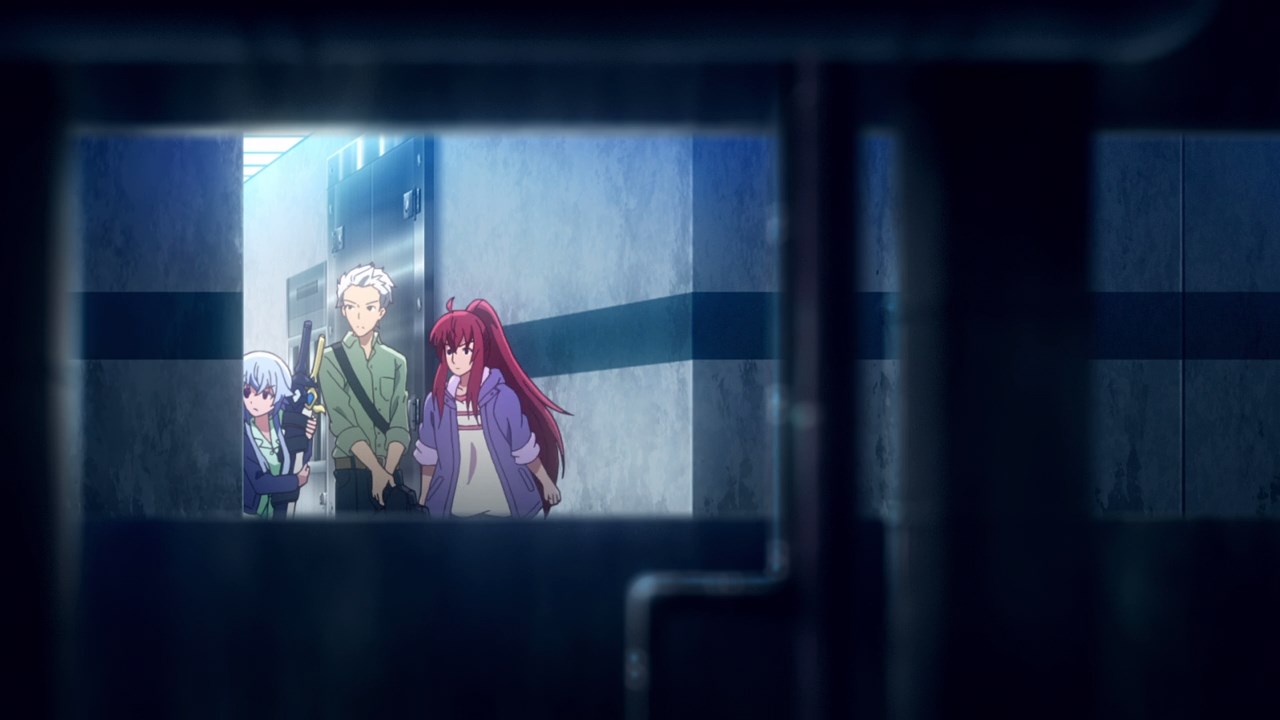 With that said, let’s move onto Mismis Klass and her team as they infiltrate a prison where it’s believe that Iska is held there, although they’re wasting their time since Iska is currently being held captive by the Ice Calamity Witch. 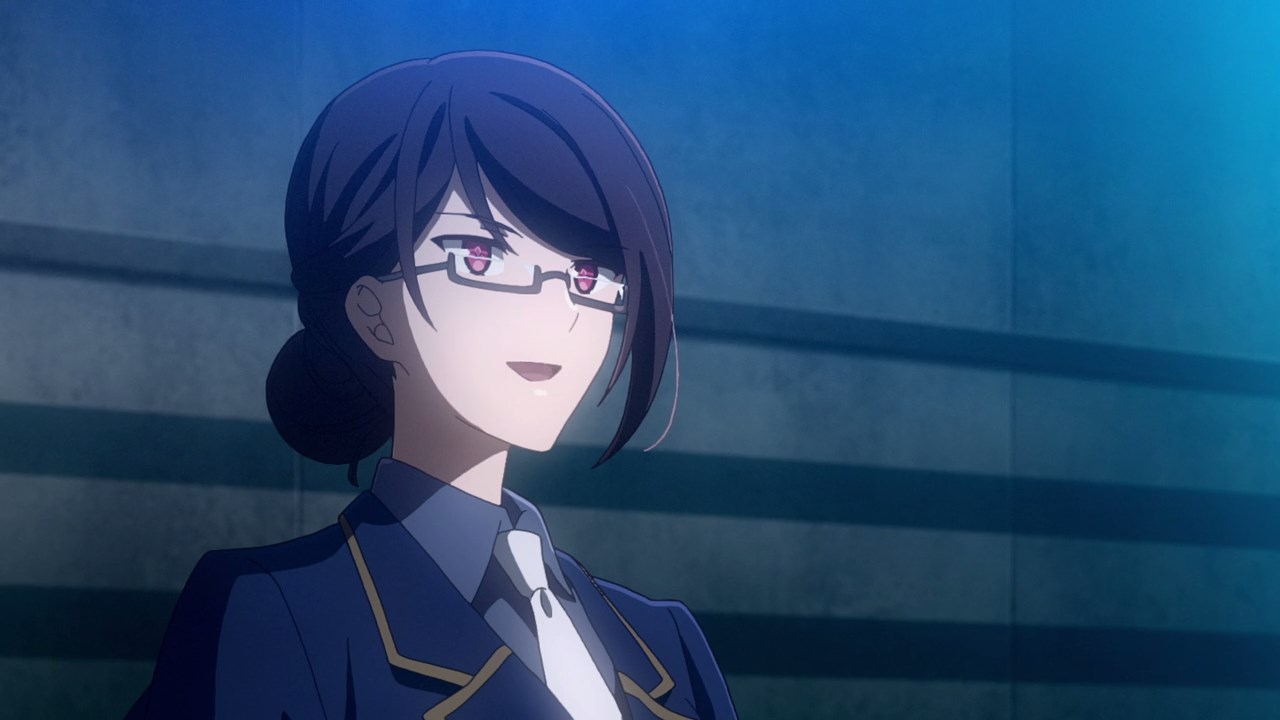 On the other hand, here’s Risya In Empire where she has some other business to attend with like setting a certain prisoner free.

Man, I feel that Risya has a hidden agenda but I don’t know what she’s up to. 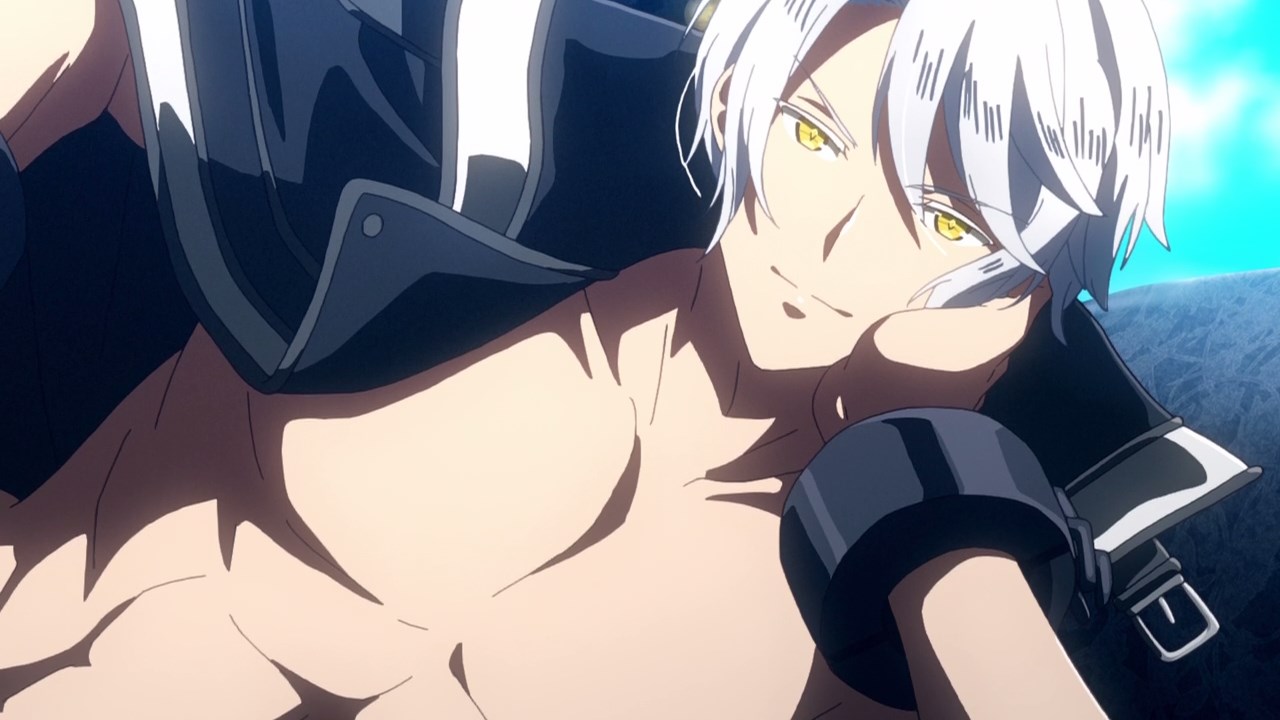 Anyways, turns out that Risya wants to set this guy free named Salinger, the Transcendent Demon where he might be a good asset when dealing against the Ice Calamity Witch or even Queen Millavair Lou Nebulis VIII.

But that’s about it for this episode and let’s hope that Iska’s friends won’t get caught. I mean, they’re just wasting their time inside the prison after all.