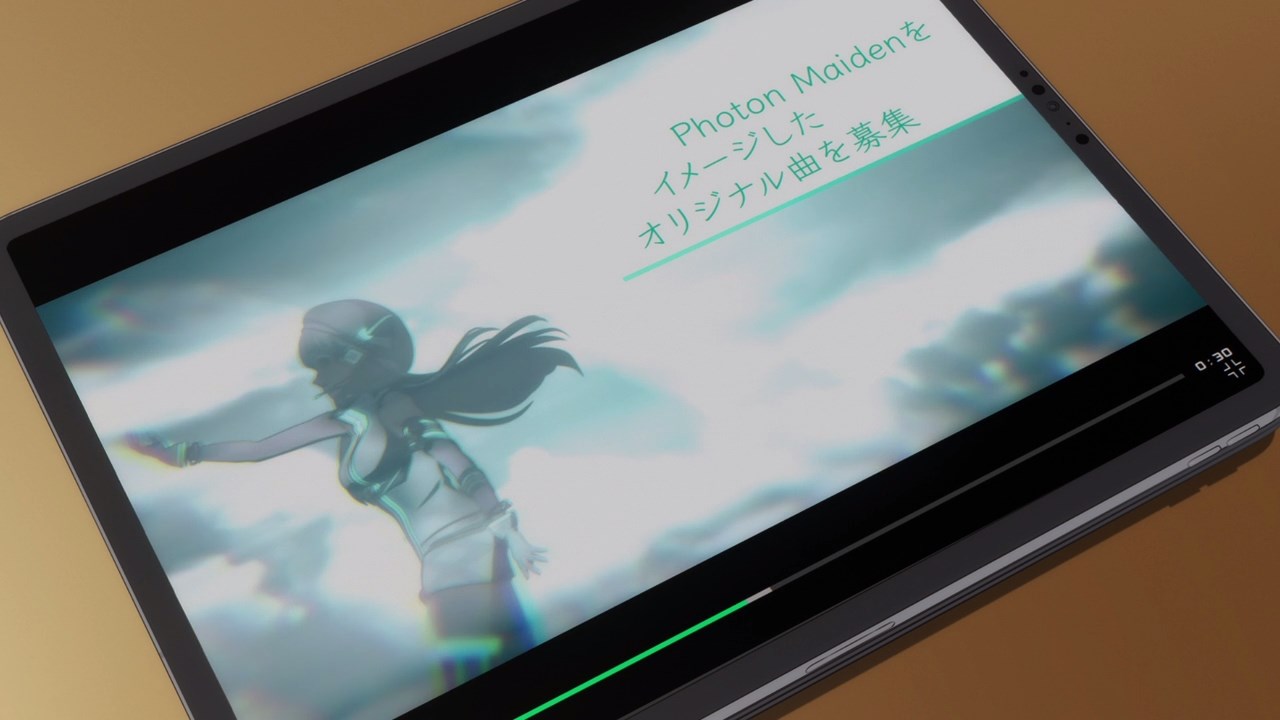 On this episode, Maho Akashi has decided to enter a music composition contest sponsored by Photon Maiden, which this DJ unit wanted to have someone outside of their talent agency to make a song that fits with their image. 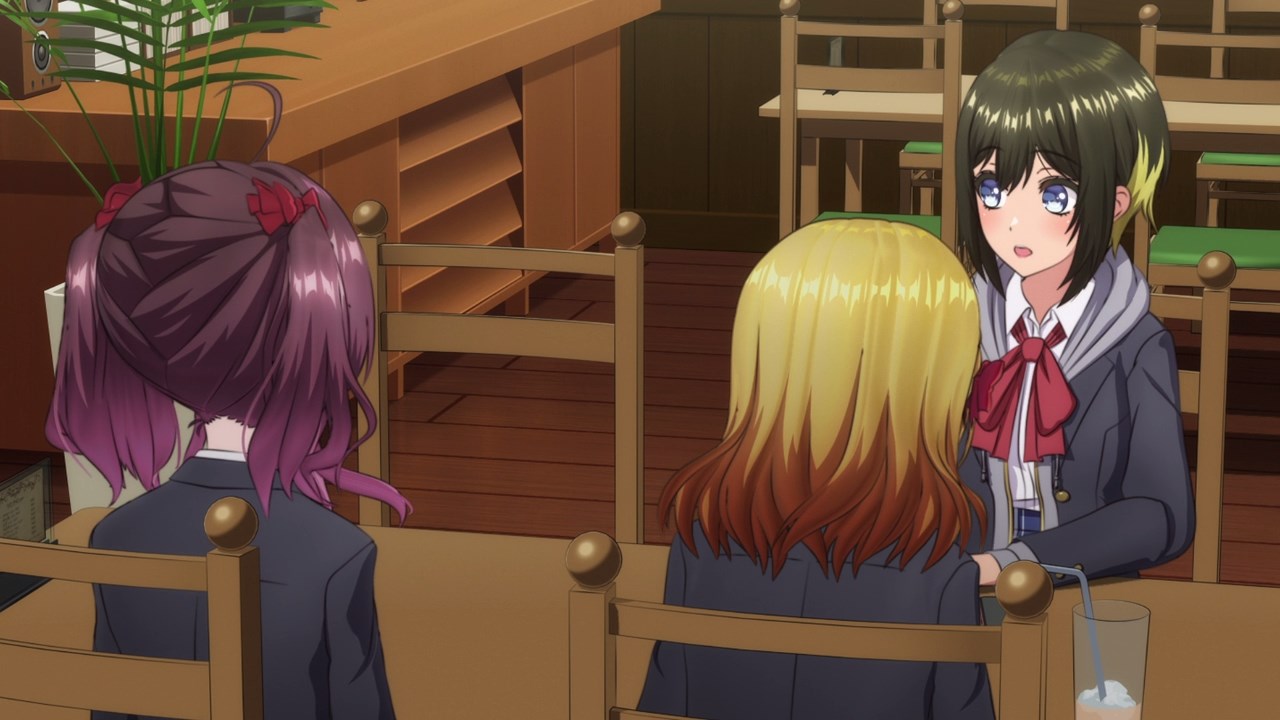 For Maho, it’s a big opportunity to showcase her music talent but she’s more into remixing stuff. In fact, Akashi needed someone who can compose music and none of her friends are good at it. 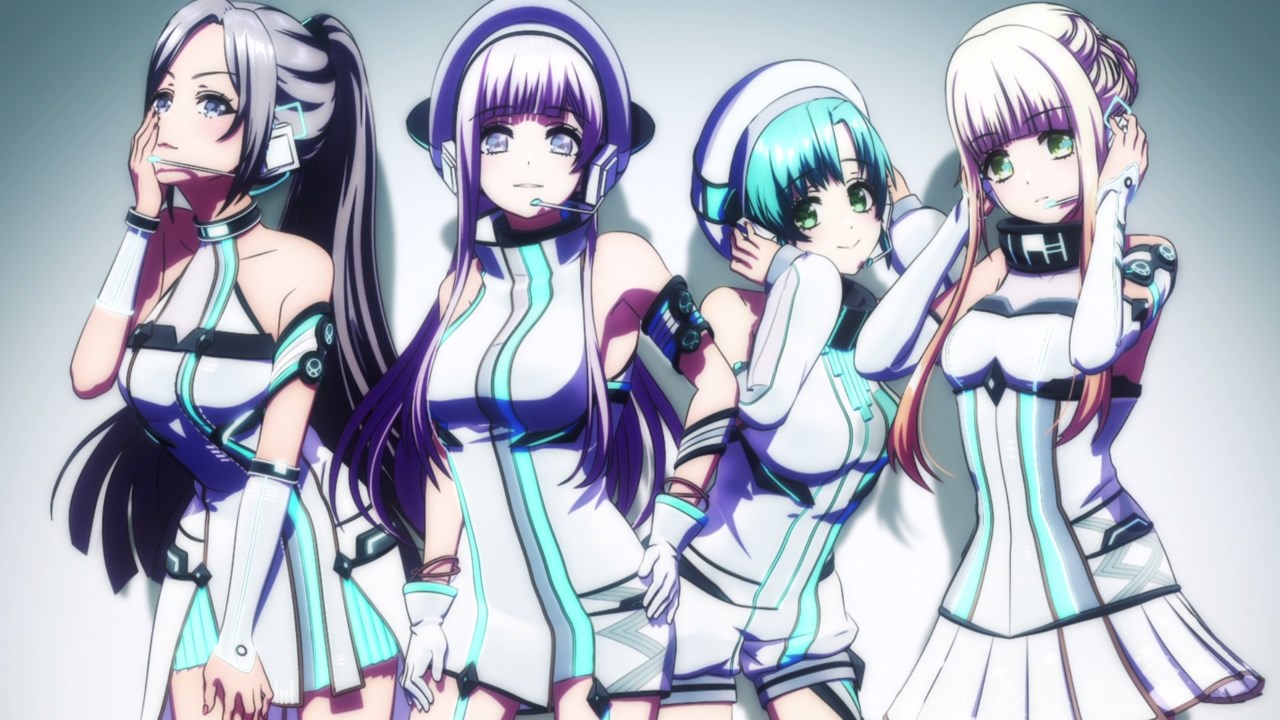 But anyways, Photon Maiden is a popular DJ unit who we might see them in person in future episodes. Now then, who’s gonna compose some music? 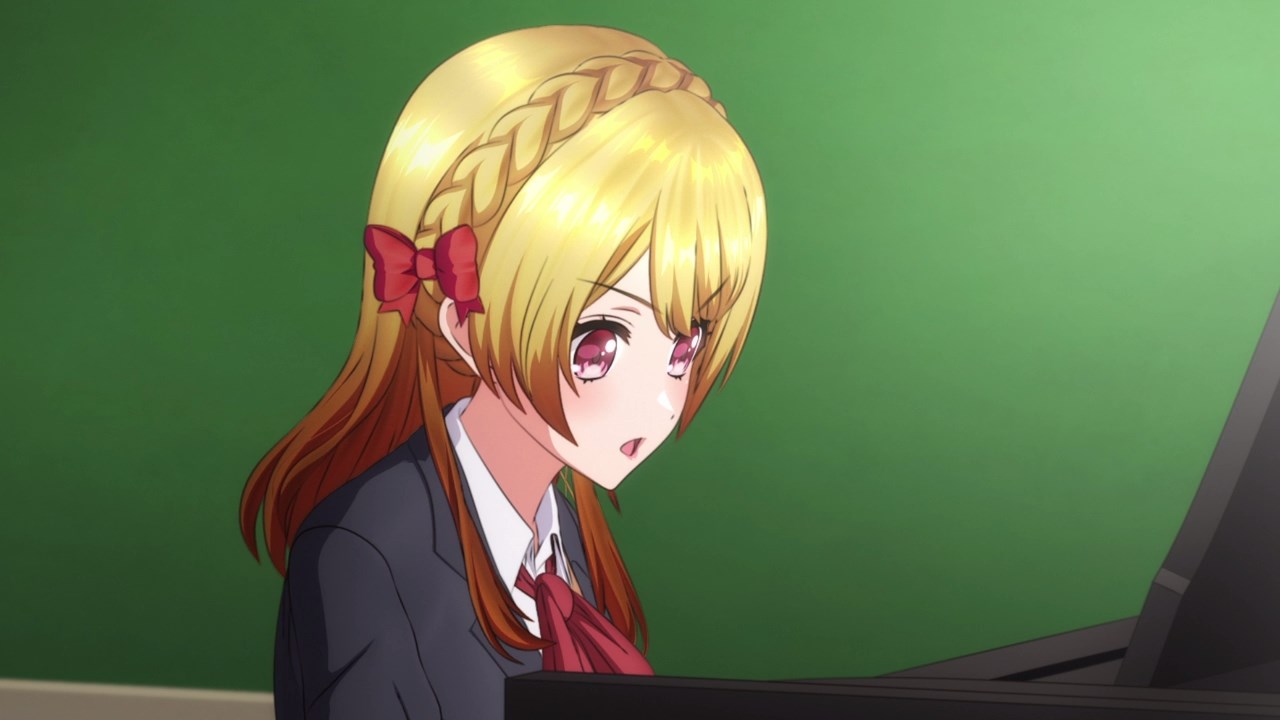 Well, it’s Rinku Aimoto where she’s learning to play the piano. Hmm, I feel that it’ll be a long time for her to master it. 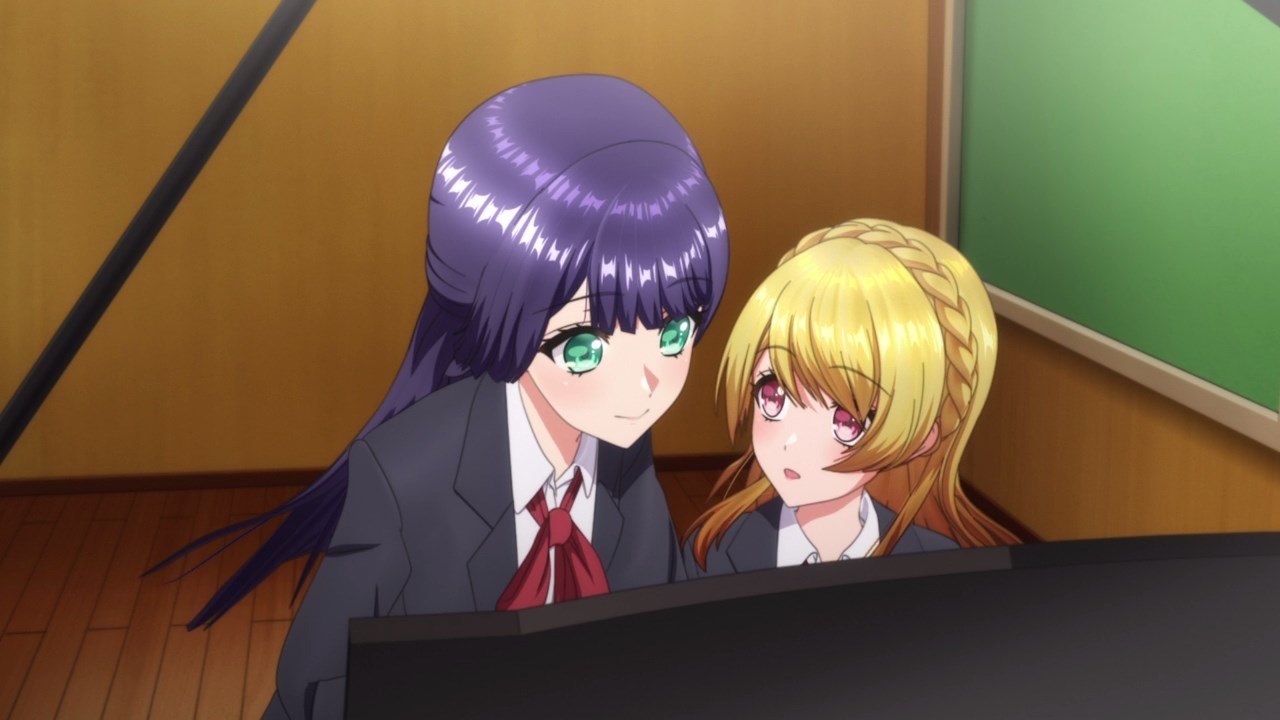 Fortunately, there’s one girl named Rei Togetsu where she volunteered to teach Rinku on how to play the piano decently.

I appreciate Rei’s help but it’s still gonna take lots of time for Rinku to master playing the piano. By that point, the contest is already over. 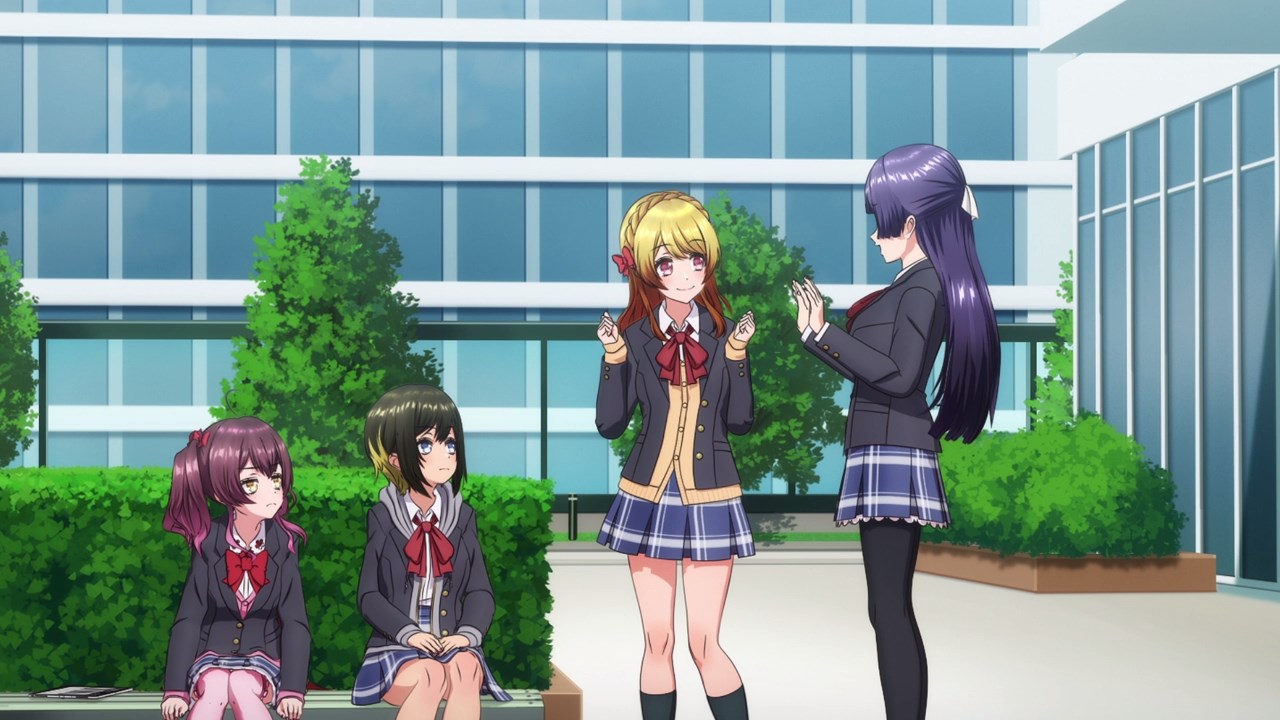 So, the only logical solution is to recruit Togetsu on composing music that would fit Photon Maiden’s image.

But here’s the thing though as Rei hasn’t composed one song in her life as she just play the piano in various competitions. 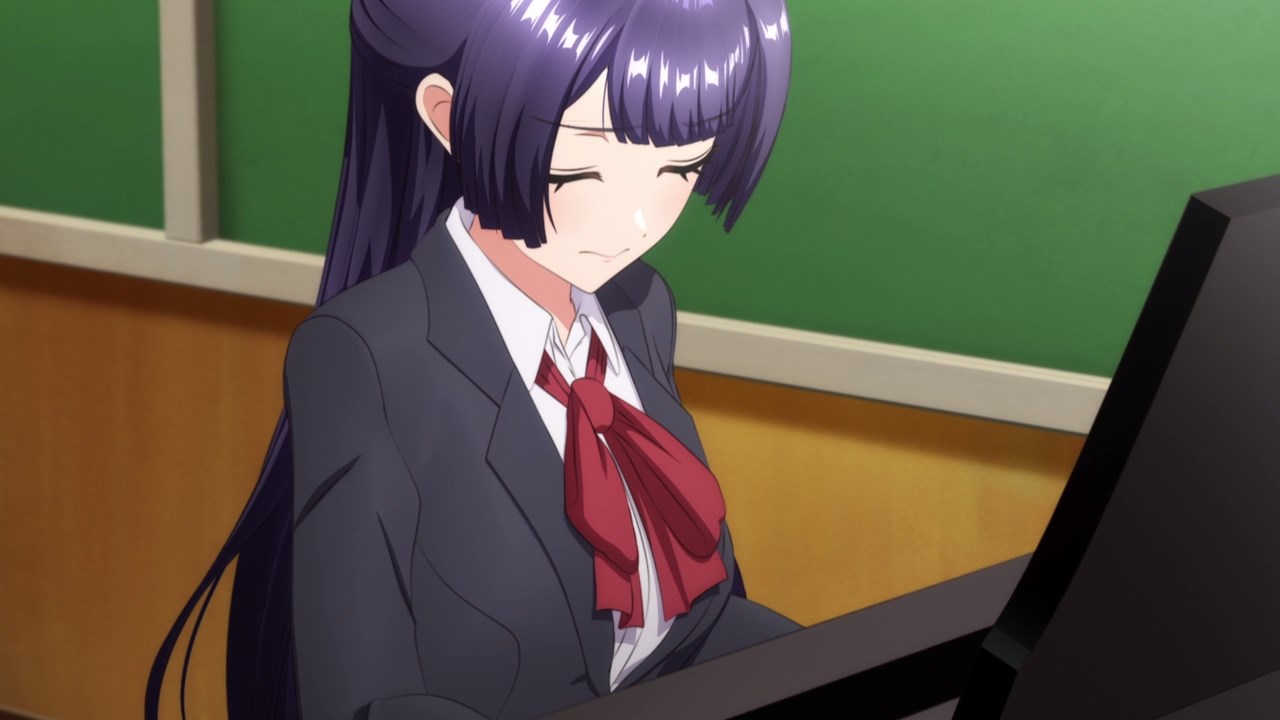 Still, Rei Togetsu will give it a try as she composes a song in which Maho Akashi will remix it later. 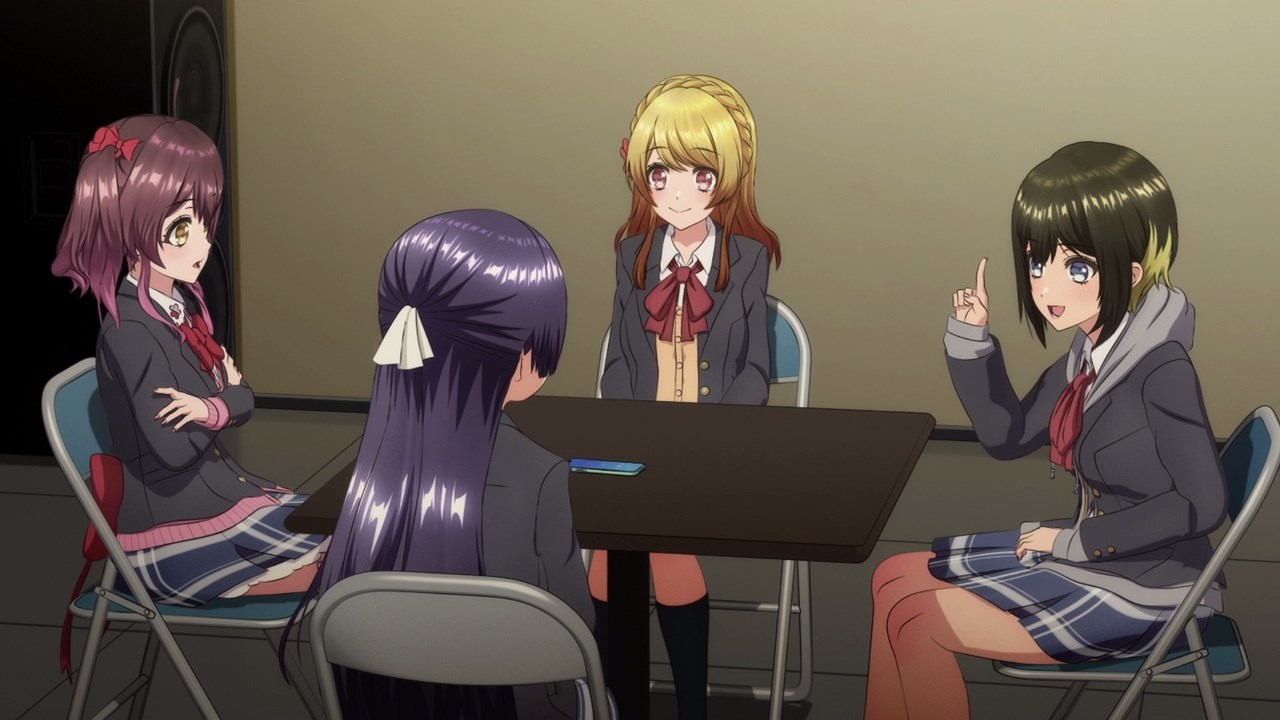 As for the result? It turned out pretty well as Maho thanked Rei for composing the song. Now the only thing left to do is to submit it and wait for the results. 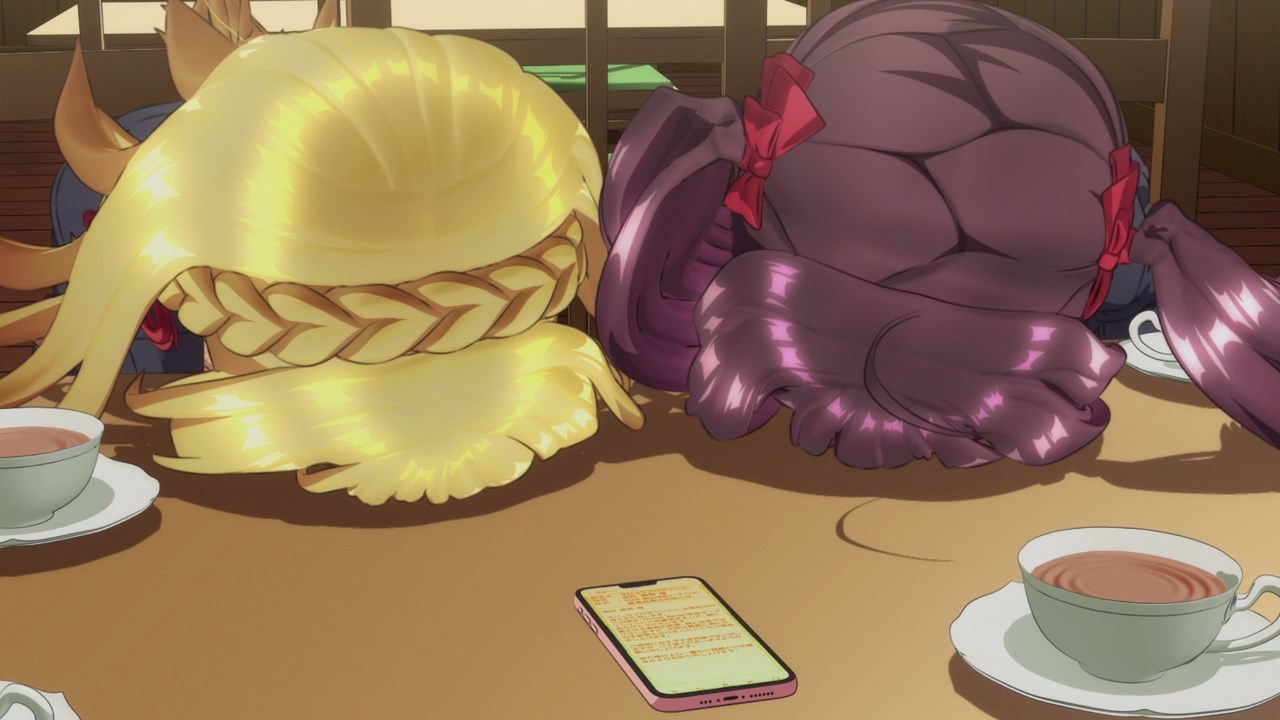 Unfortunately, their entry didn’t make the cut and man, seems that Maho’s songs aren’t good enough for their standards. 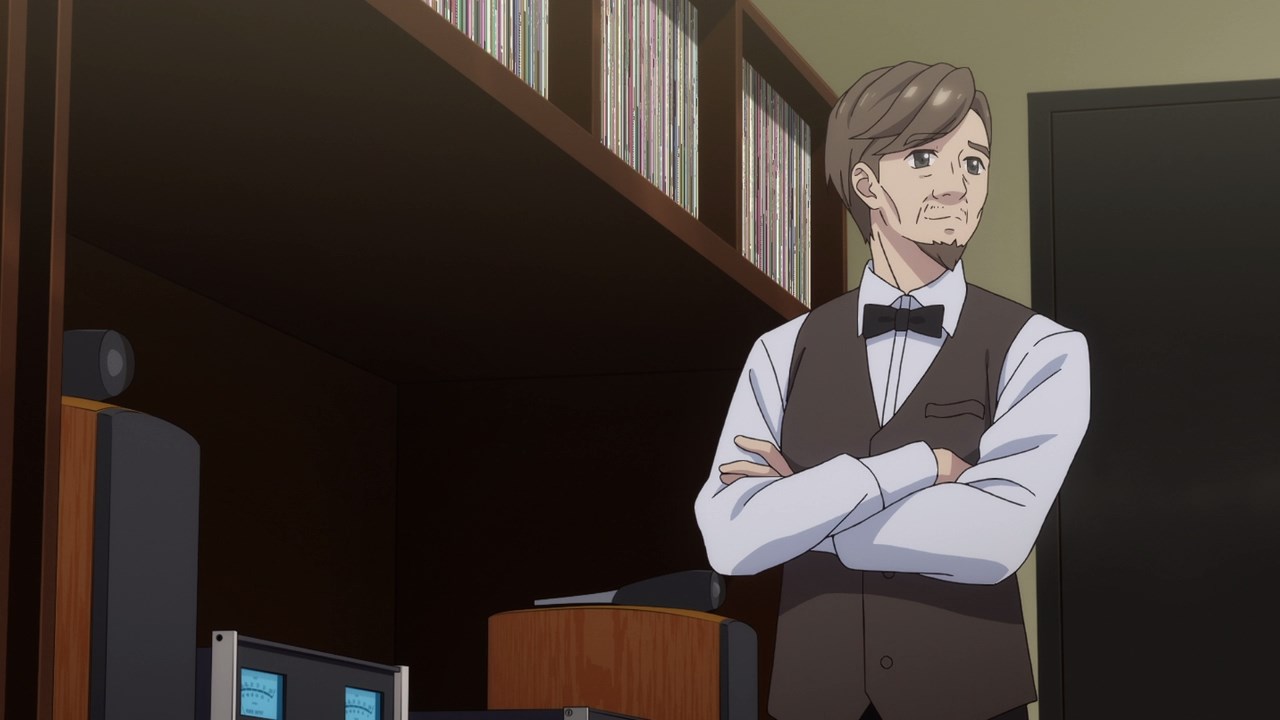 Oh yeah, here’s Ryujin Kofune where he’s gonna set the mood by playing some background music. I mean, he has a large vinyl record collection in his cafe. 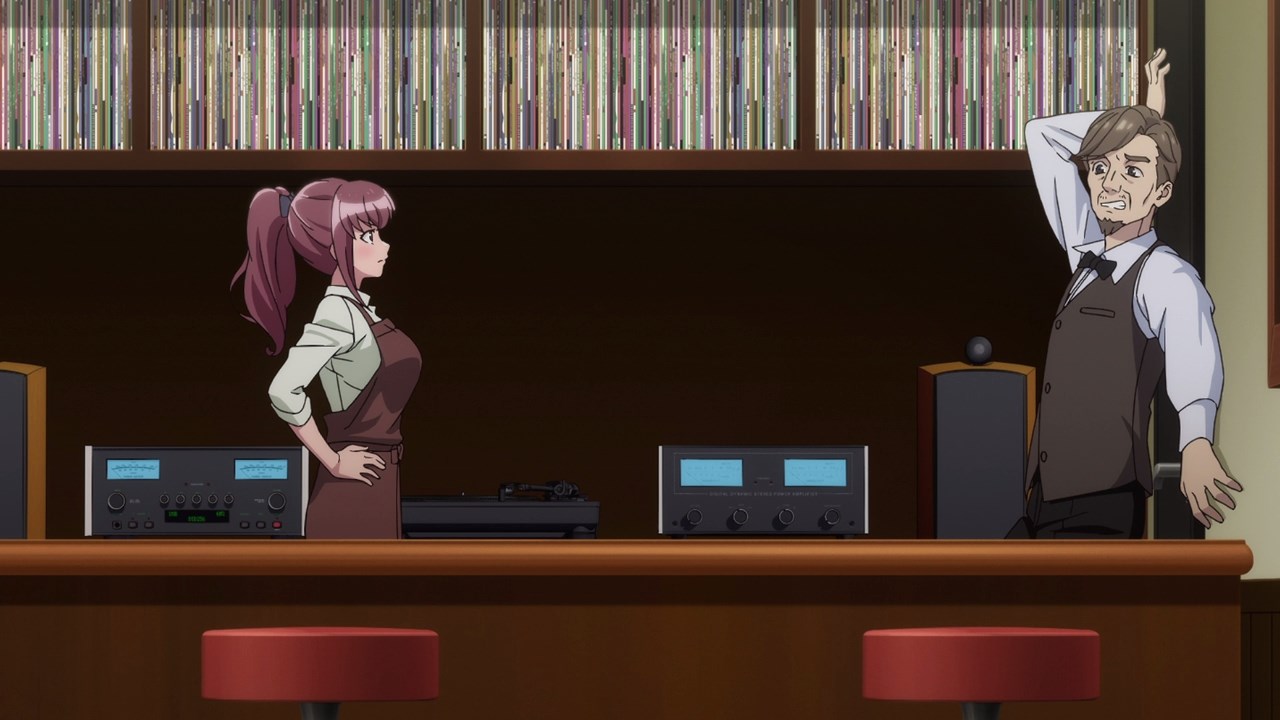 But, Airi Amano says “Nope!” as she warned her cafe owner not to play music, especially when the girls felt dejected when their song entry got rejected.

You know what, I think it’s best for Maho and Rei to re-arrange their song that fits their image instead. 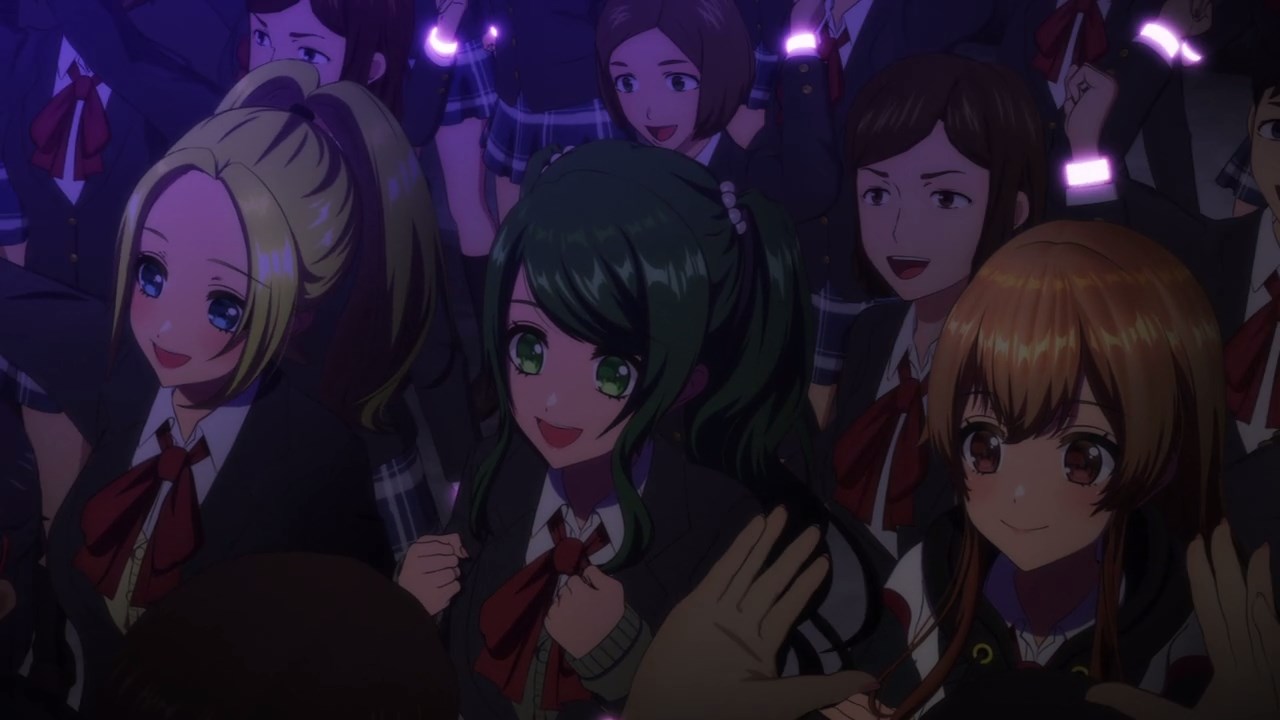 Now then, let’s go back to Yoba Girls’ Academy where the members of Peaky P-Key are here to watch Rinku Aimoto and her friends as they perform their original song. 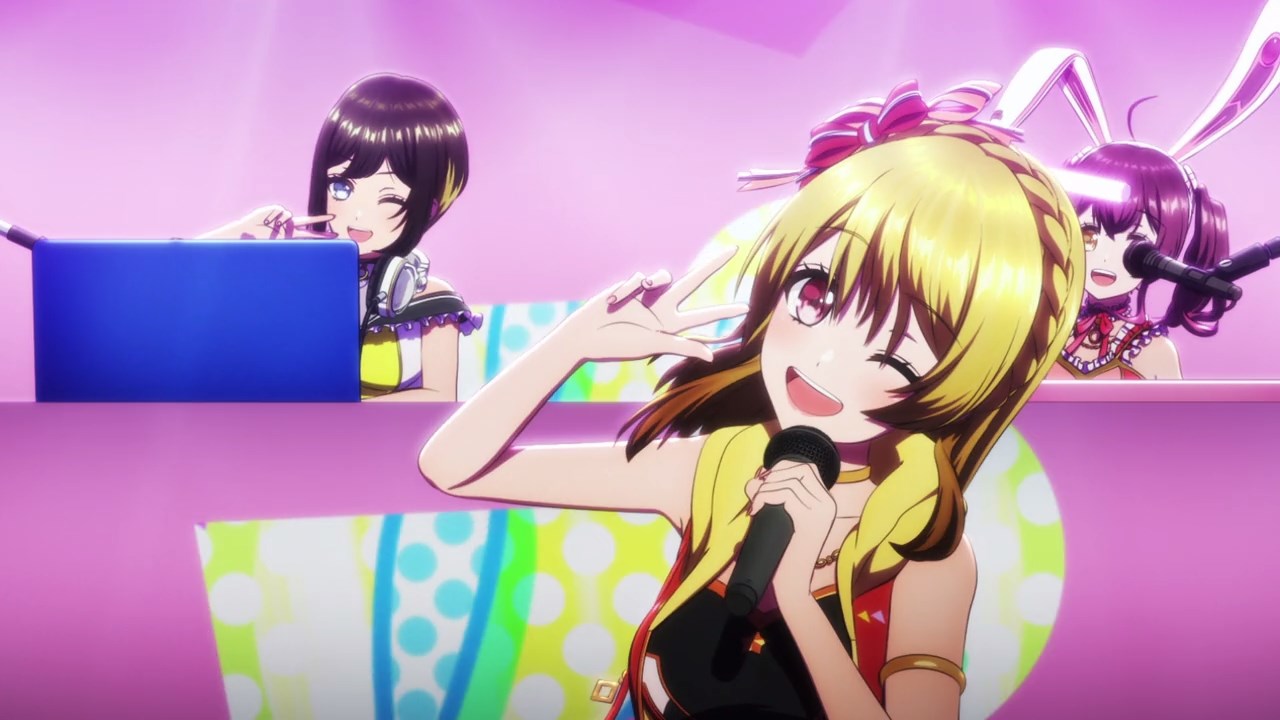 But here they are as Rinku’s DJ unit performed “Make My Style”. Gotta say that this song is banger as it really fits their image really well. 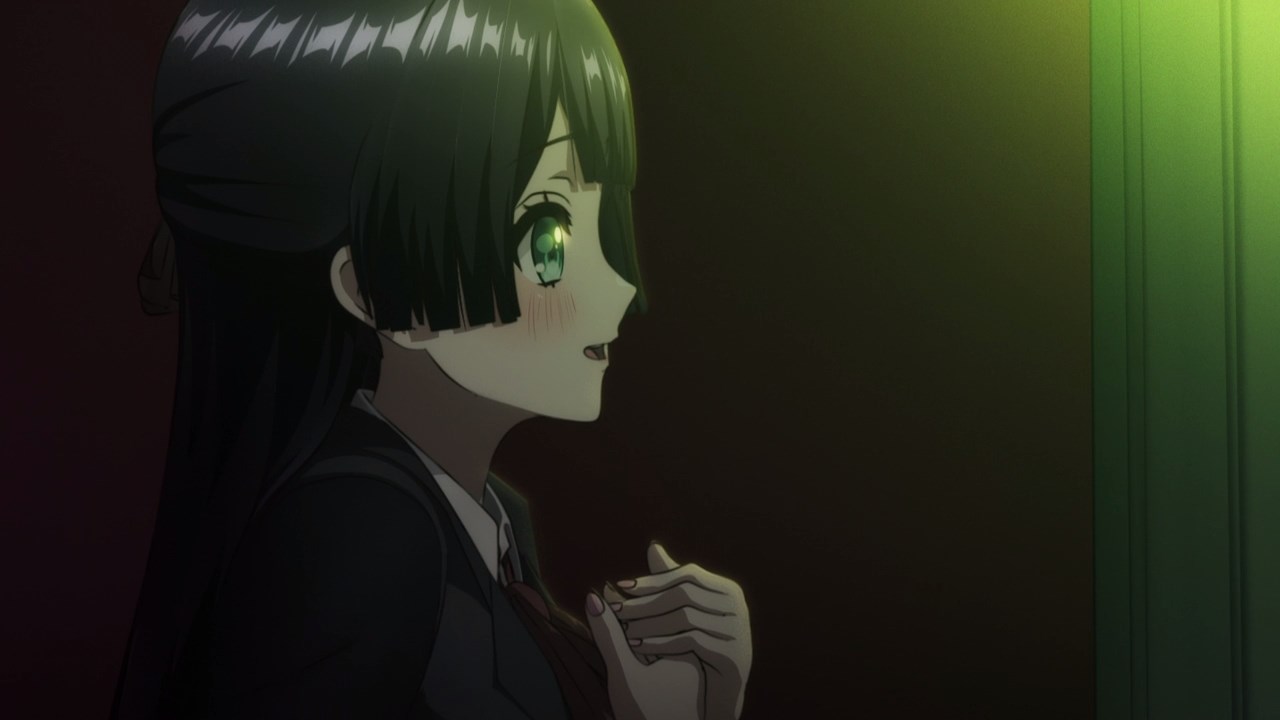 For Rei Togetsu, it seems that her work is being appreciated not just by her friends, but everyone who attended the mini-concert.

You know something, I feel that Togetsu would be a good addition to Rinku Aimoto’s DJ unit as she can compose some catchy tunes. 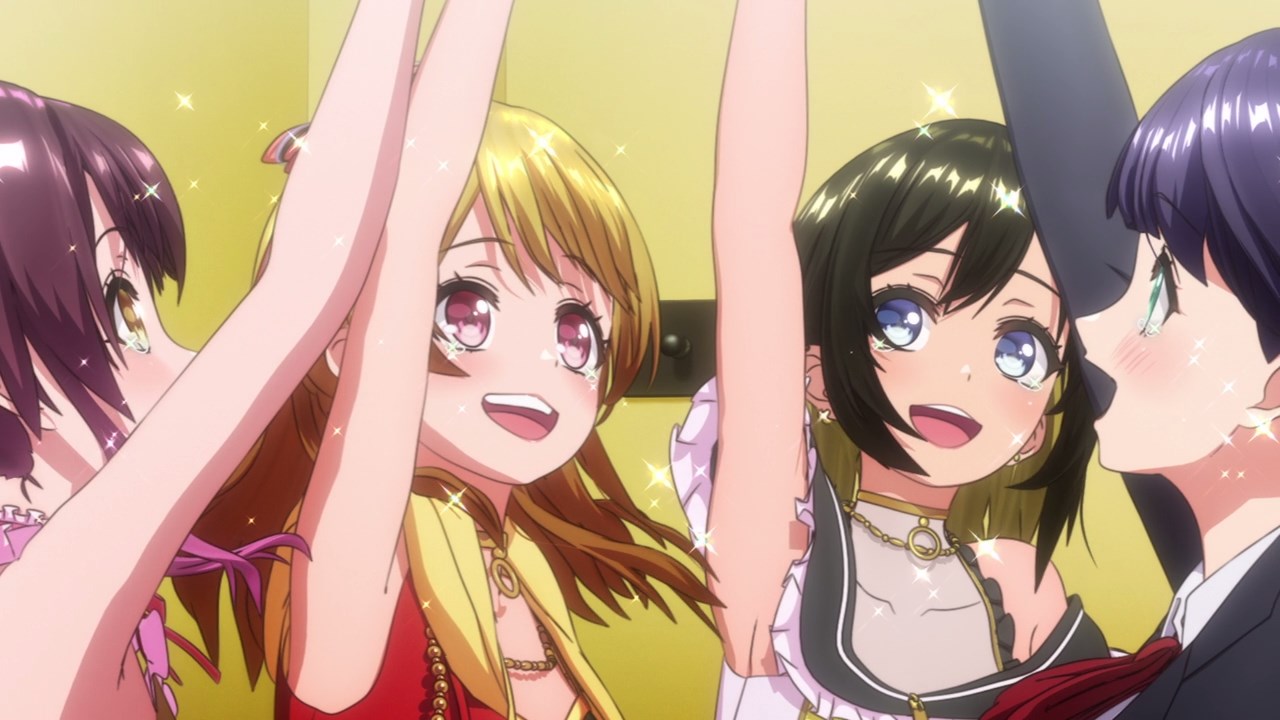 With that said, looks like their gig was a success and really, they did a great job of making their first original song.

Now then, the only thing left to do is to make a name for their DJ unit, but I’ll wait for that on the next episode!